Cher, The Goddess of Pop has made a triumphant return to Europe and the U.K. for a 17 date tour, which will keep the Grammy winner on the road through to early November. The tour marked the “Believe” hit maker’s first return to Europe and the U.K. in 14 years. The Here We Go Again Tour is in continued support of the multi-platinum seller’s latest studio album Dancing Queen, which dropped Sept. 28 via Warner.

Cher, who holds the UK Record for the biggest selling single of all time by a female artist for Believe, treated the audience to an array of hits from her huge repertoire as well as new songs from the Dancing Queen album – Cher’s tribute to the music of ABBA –which is out now.

Cher commented  “I’m very excited to bring this show to the UK. It was the first country to embrace Sonny & Cher, and it’s where we created and had our first success with ‘Believe’. It’s really my second home.”

Following the recent global success and rave reviews for Cher’s role in the Mamma Mia 2 – Here We Go Again film, the multi-award winning singer, actress and show-stopping performer will be sure to thrill her fans when she arrives here next year.

Leeds is the final UK date before heading back to Europe, check out Sakura’s images below of the fabulous show last ming in Manchester. 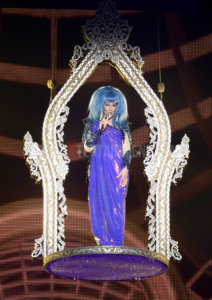 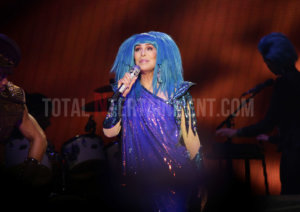 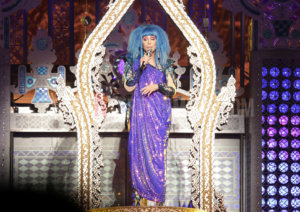 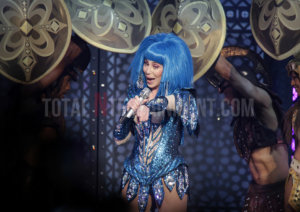 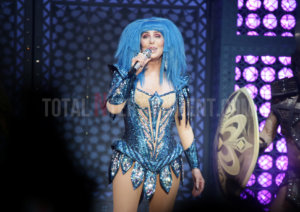 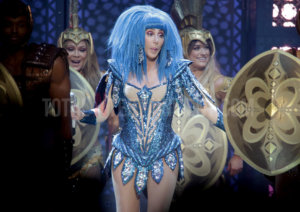 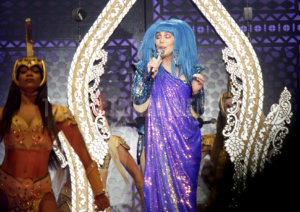 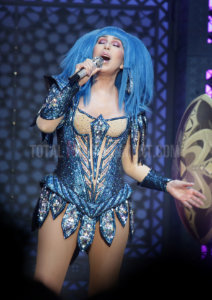 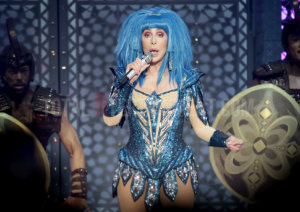 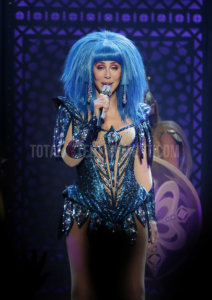 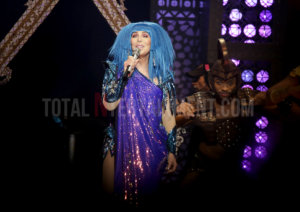 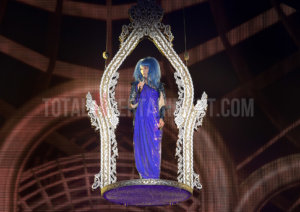 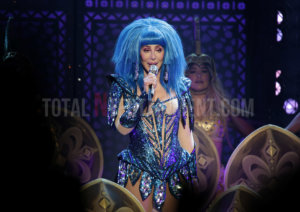 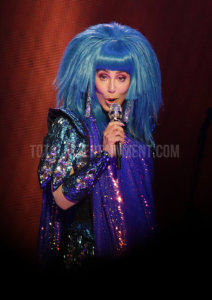 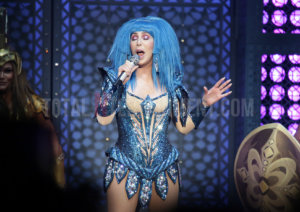 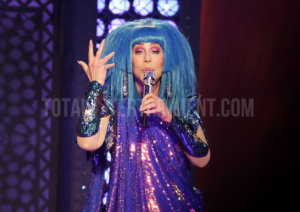 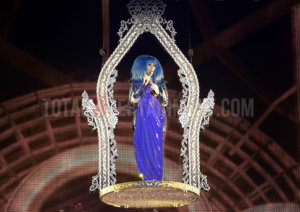 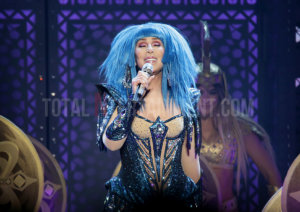 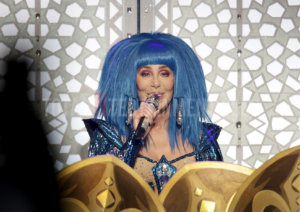 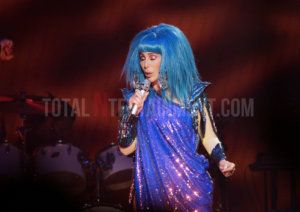 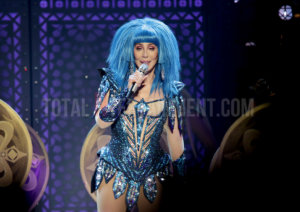 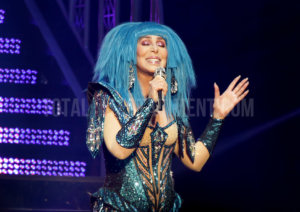 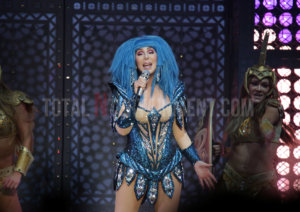 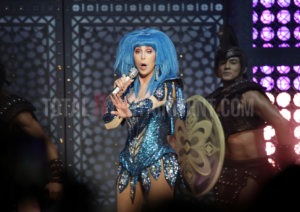