The record-breaking global superstar Christina Aguilera headed back to the UK for three headline shows. Singer, songwriter, producer, entrepreneur, and one of the best-selling artists in the world, Aguilera brought her chart-topping vocals and impeccable routines to Scarborough Open Air Theatre last night, before continuing onto Liverpool on August 3 and London’s The O2 Arena on August 5.

Over twenty years after her self-titled debut album, Christina Aguilera has established herself as one of the biggest and most recognized solo female artists around. Aguilera has now sold over 43 million records worldwide, collected over 18 million Spotify listens, received over 3 billion YouTube views and achieved 5 No.1 US singles – making her the fourth female artist to top the charts over three consecutive decades (1990s, 2000s, and 2010s). Back in 2010, she received a star on the Hollywood Walk Of Fame and she also holds the prestigious honour of being the only artist under the age of 30 included in Rolling Stone magazine’s list of the 100 greatest singers of all time. Renowned for her powerful voice and hit singles, Christina Aguilera is a global superstar and the voice of an entire generation.

In January 2022, Aguilera announced the news of her summer UK tour, following the release of her new singe ‘Pa Mis Muchachas’, a much anticipated return to her Latin roots. Returning to Spanish-language music, the song celebrates Latina sisterhood by featuring global Latin music superstar Becky G, explosive Argentinian rising star Nicki Nicole and Spain-based songwriter and rapper Nathy Peluso. The Latin Grammy Award Winner is set to make another major mark on Latin music and culture as only she can.

When Aguilera took to the stage, the fans got all the hits they expected all the hits including, ‘Dirrty’, ‘Ain’t No Other Man’, ‘Fighter’ and ‘Genie in a Bottle’, as well as more arena-filling anthems. Union J supported Christina. 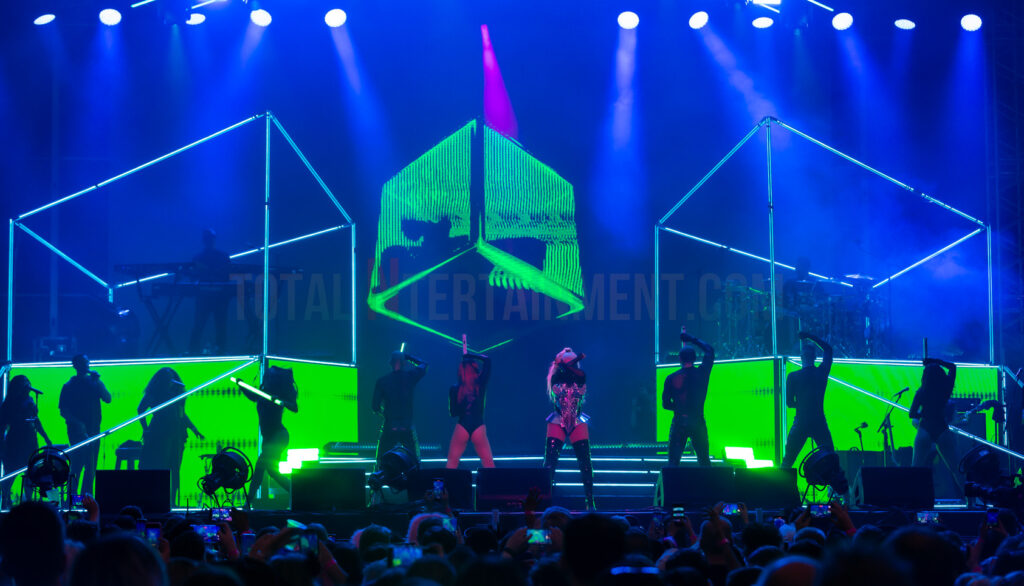 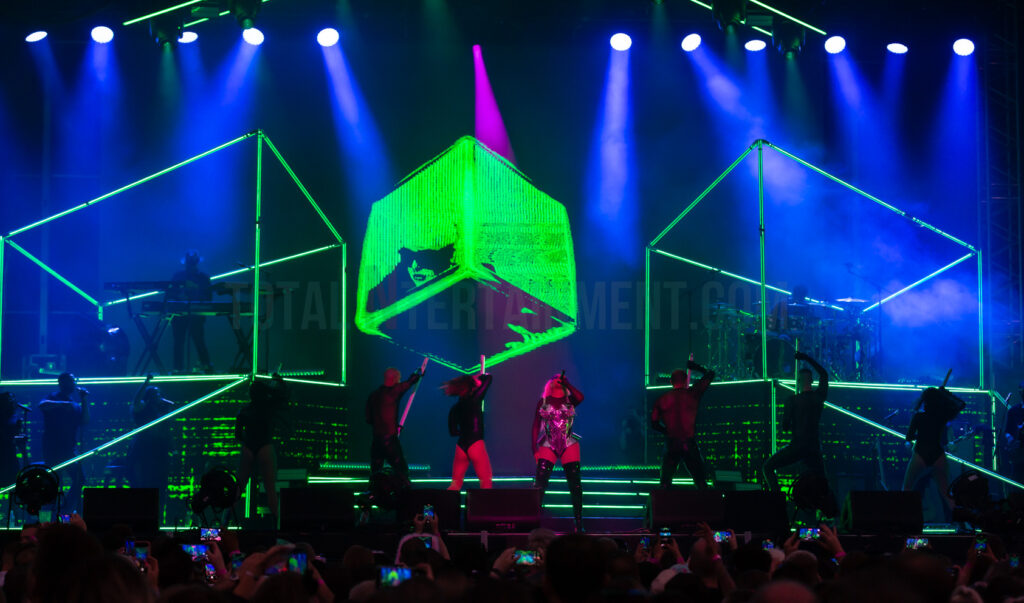 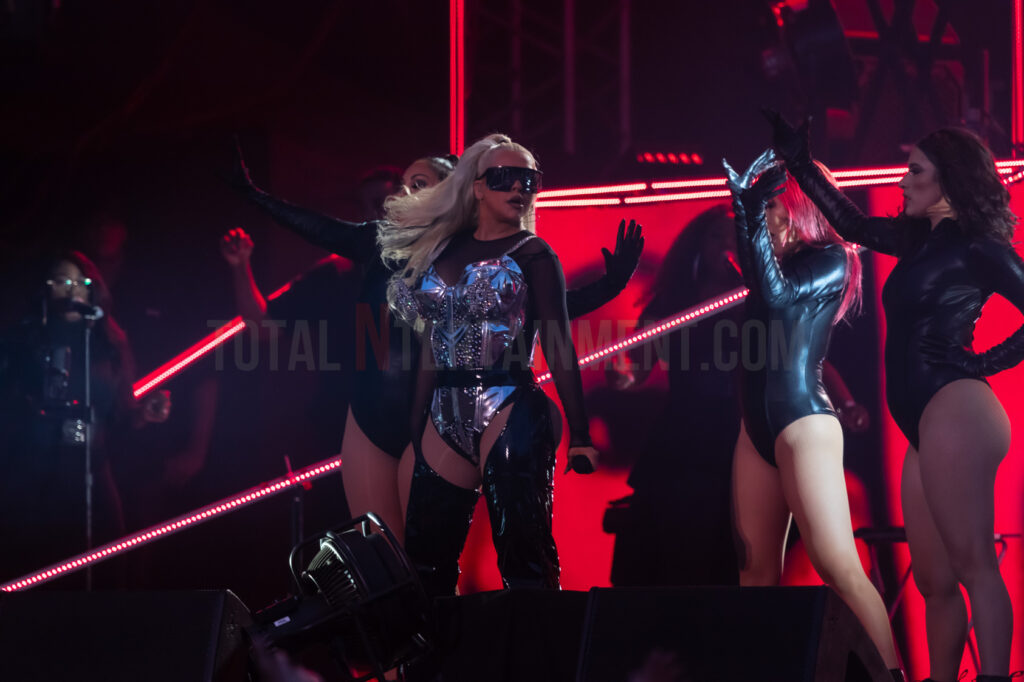 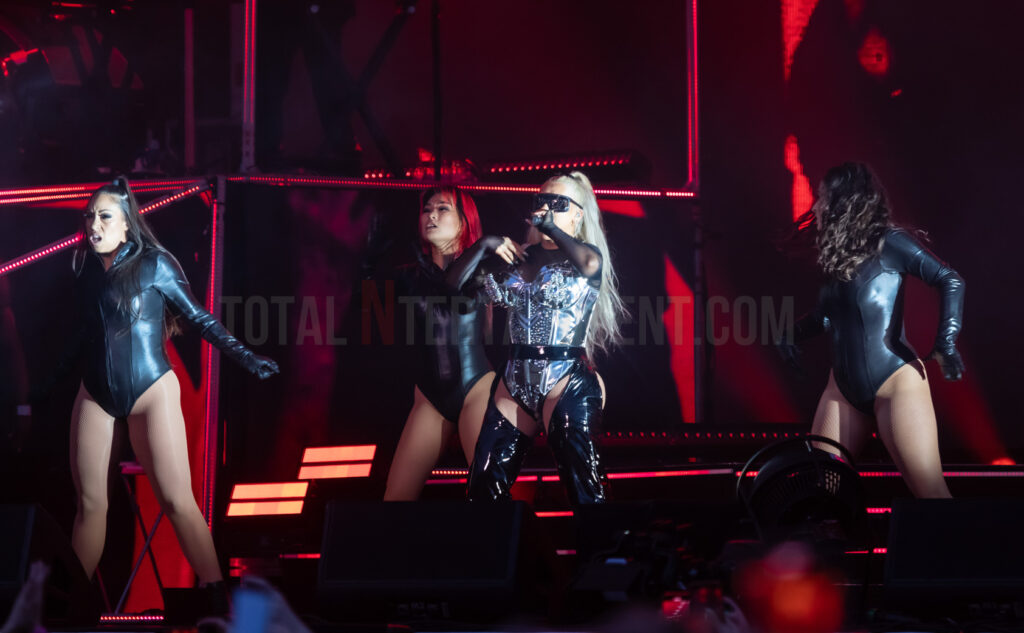 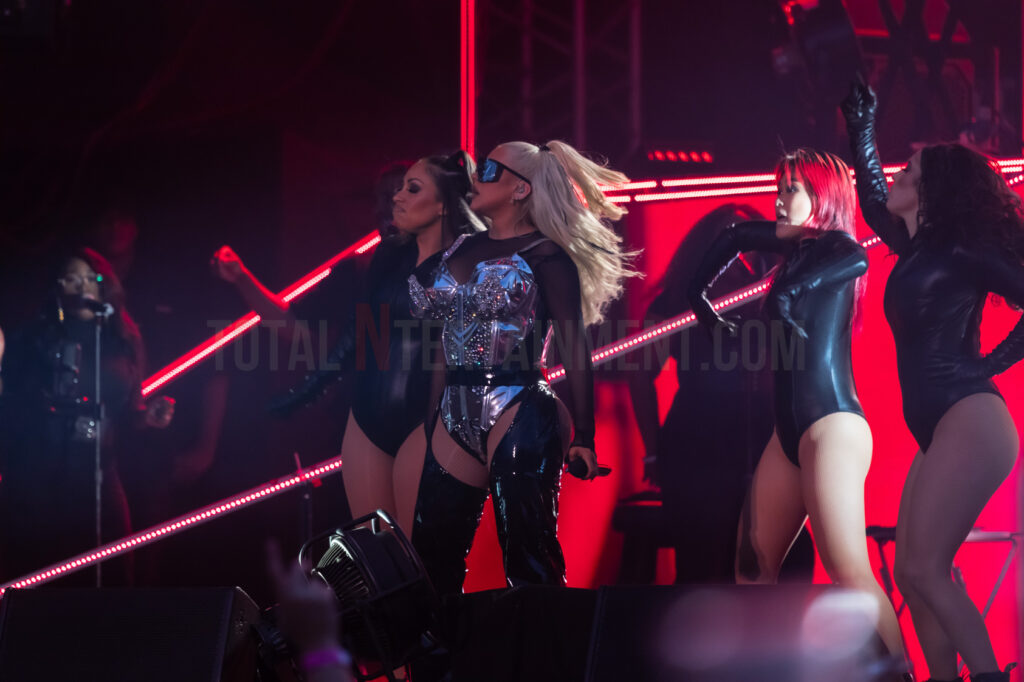 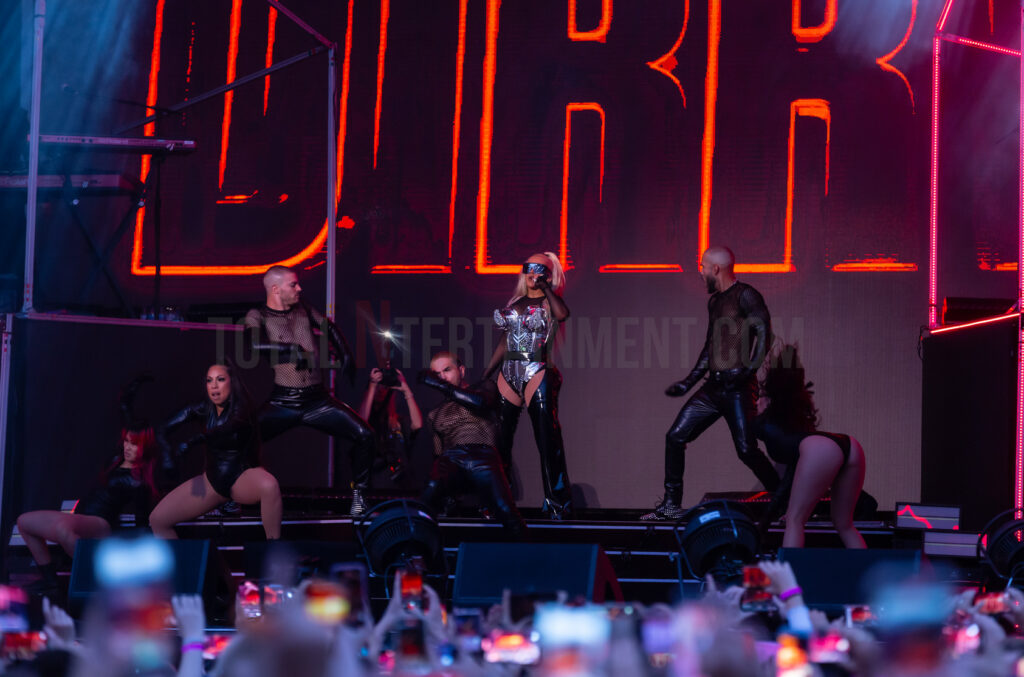 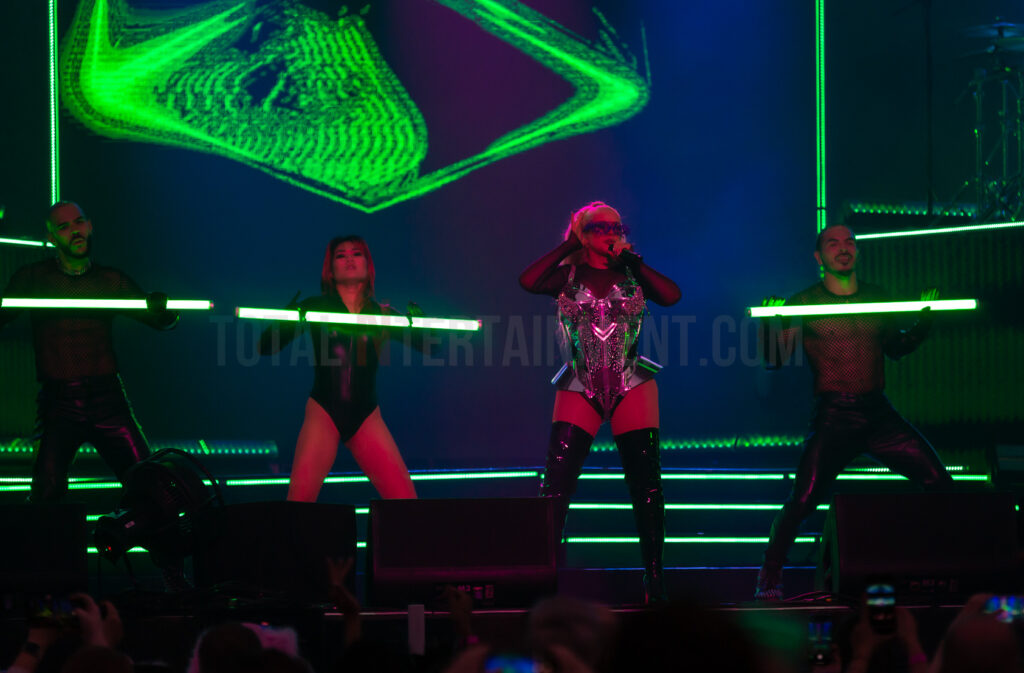 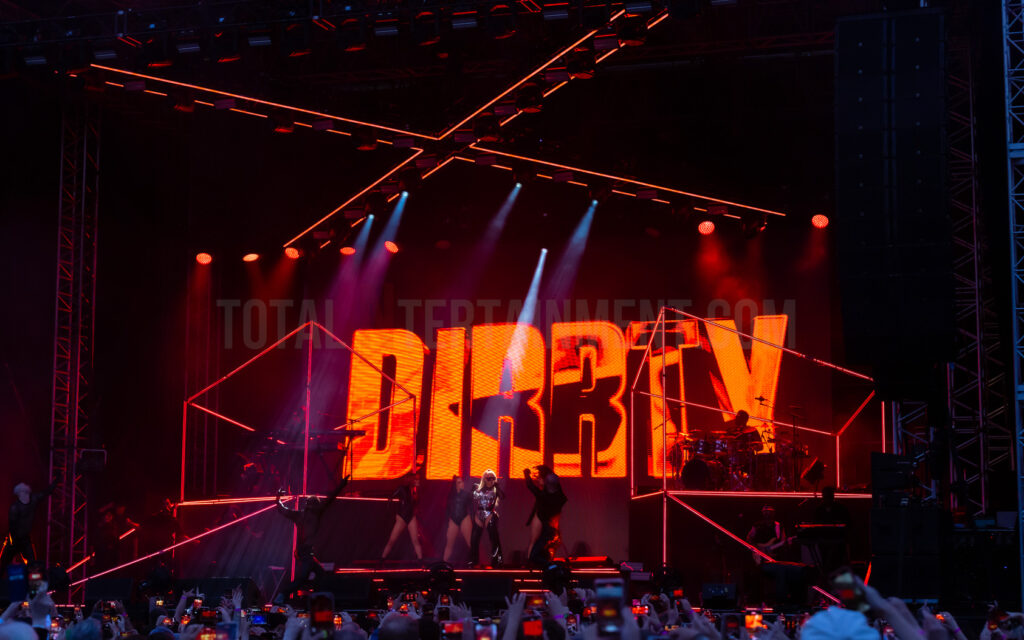 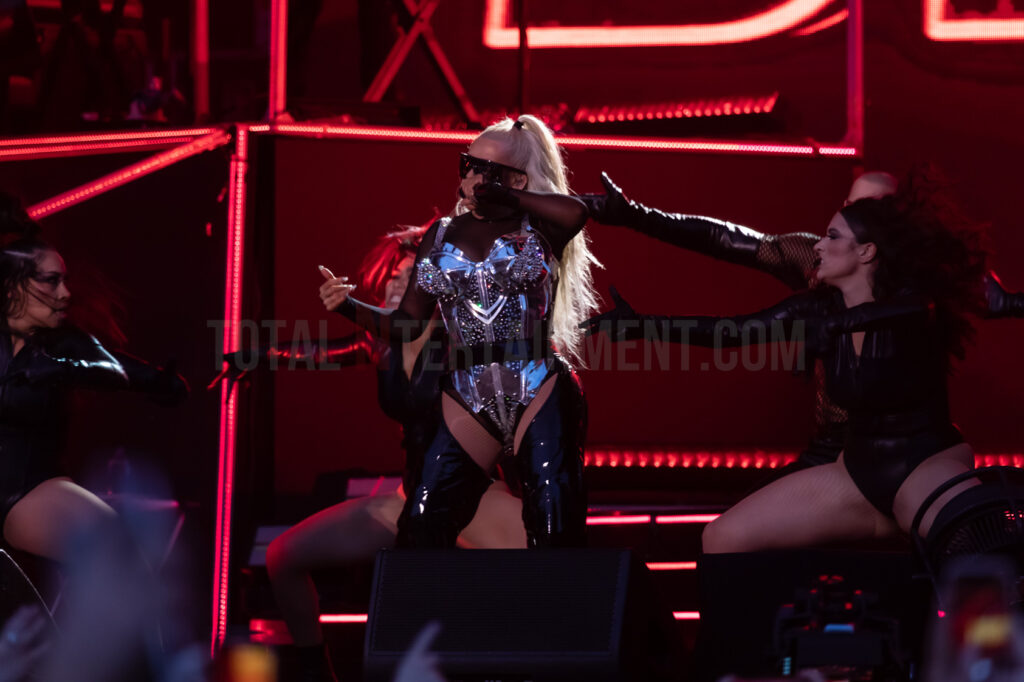 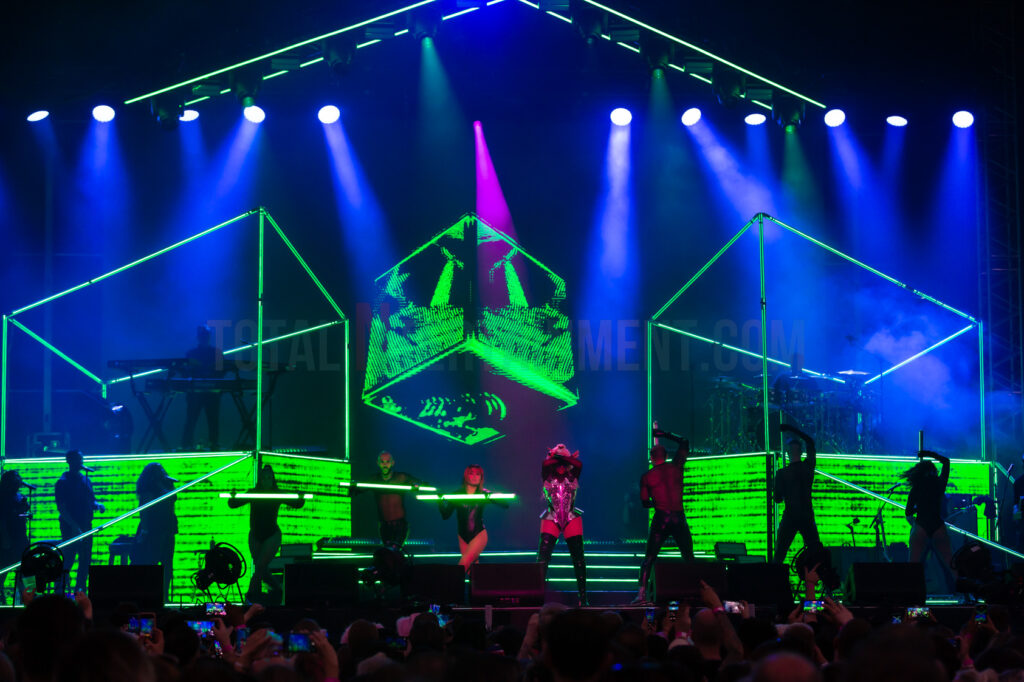 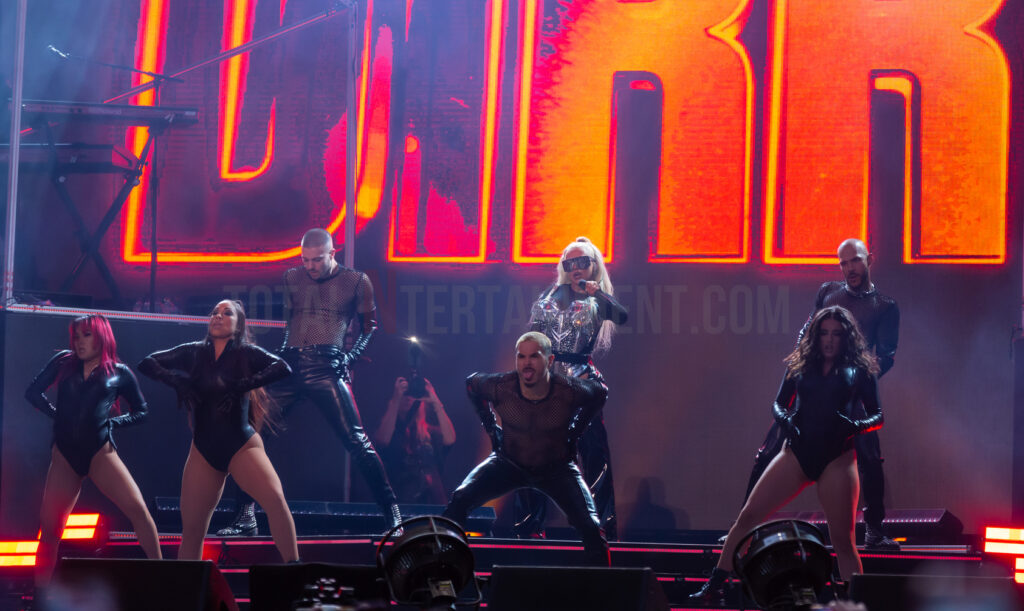 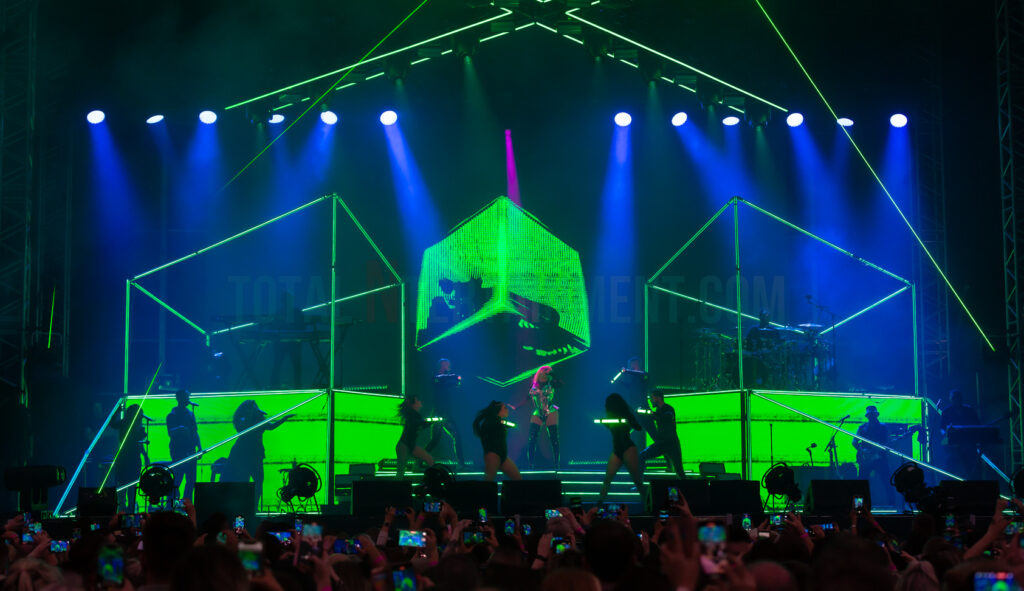 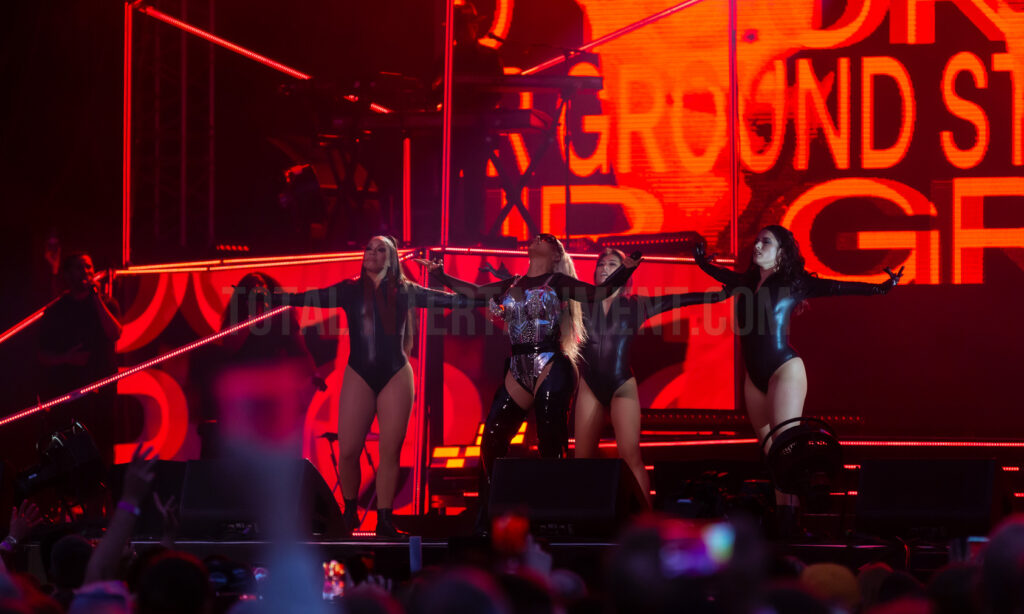 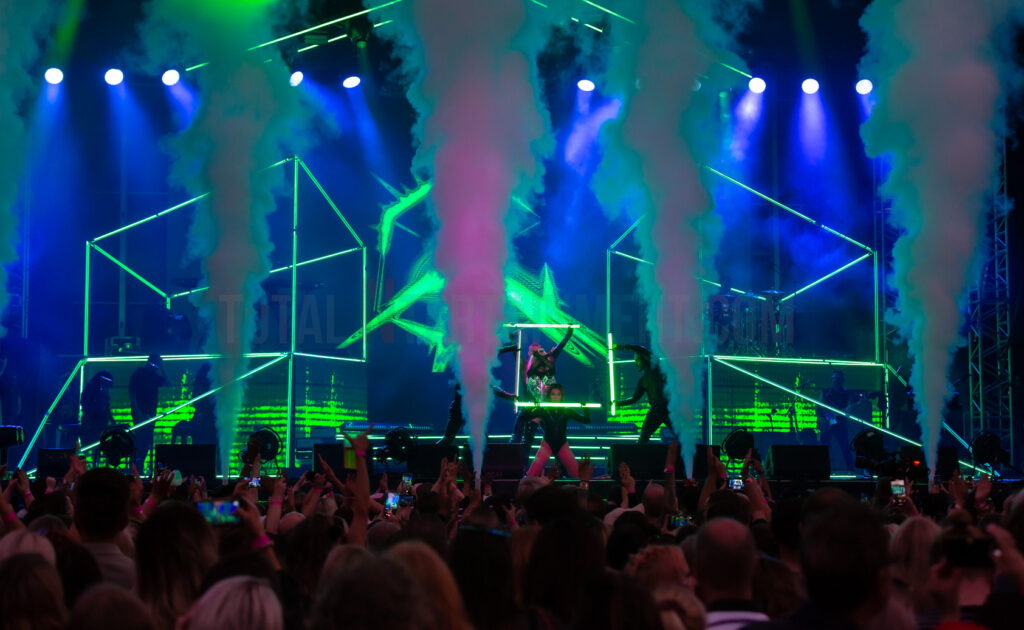 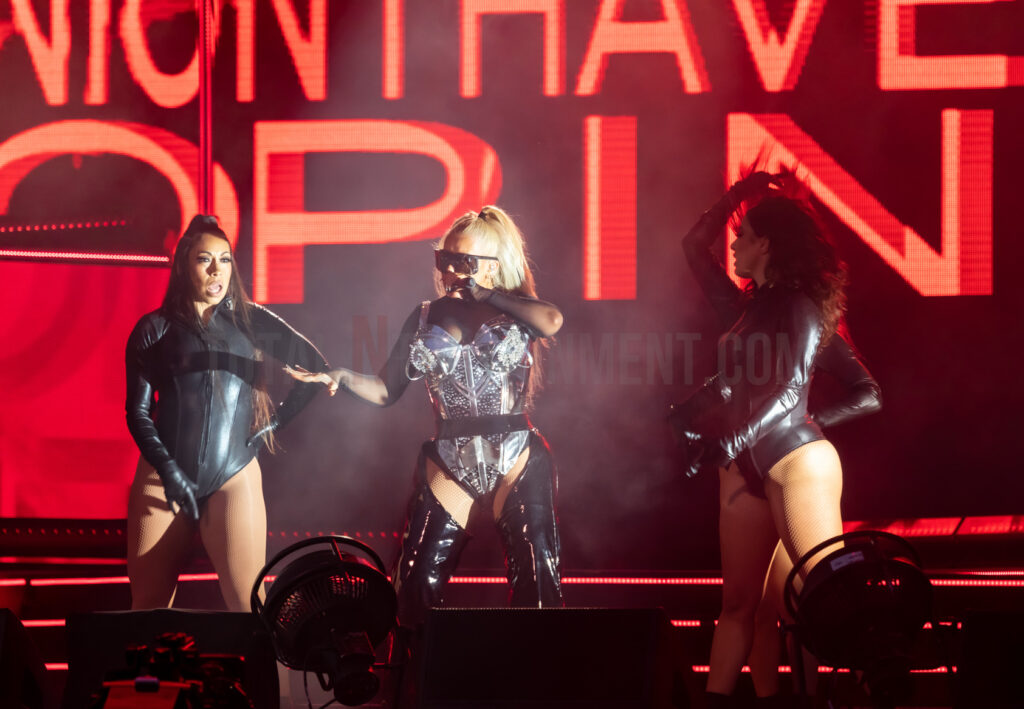 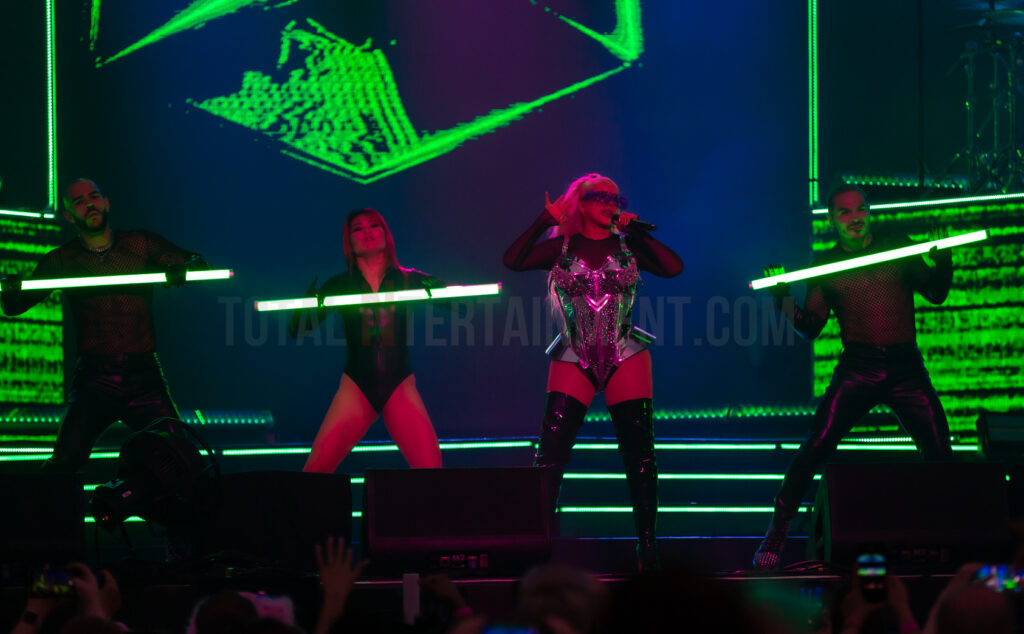 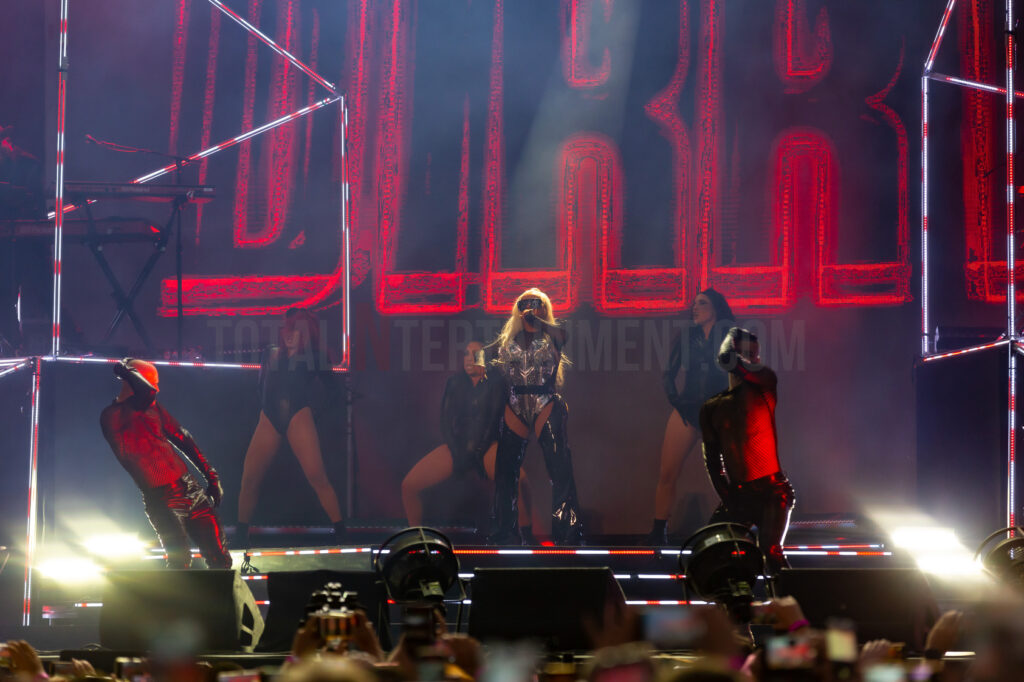 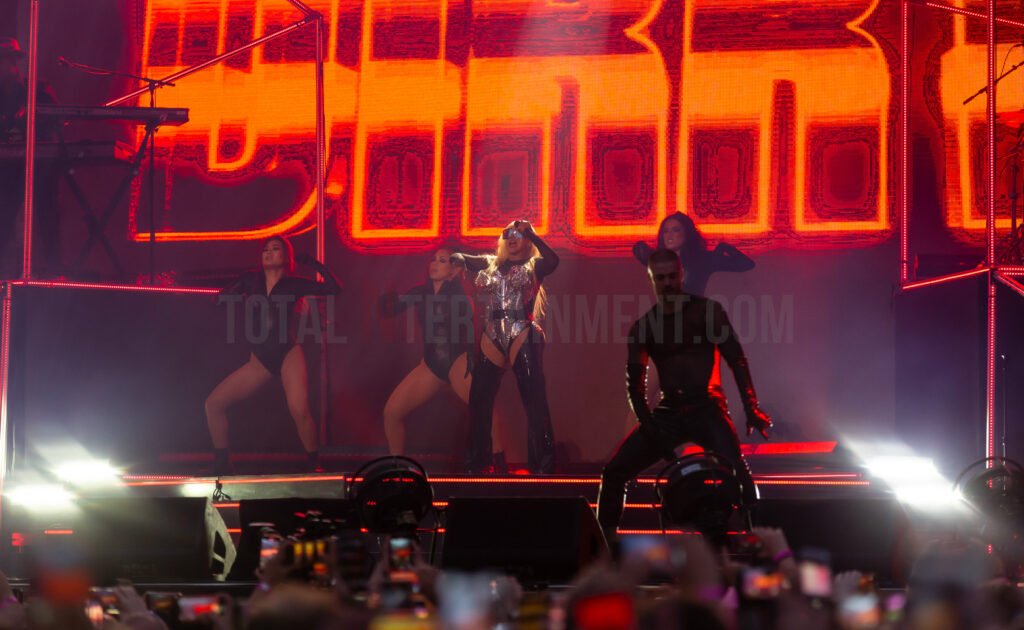 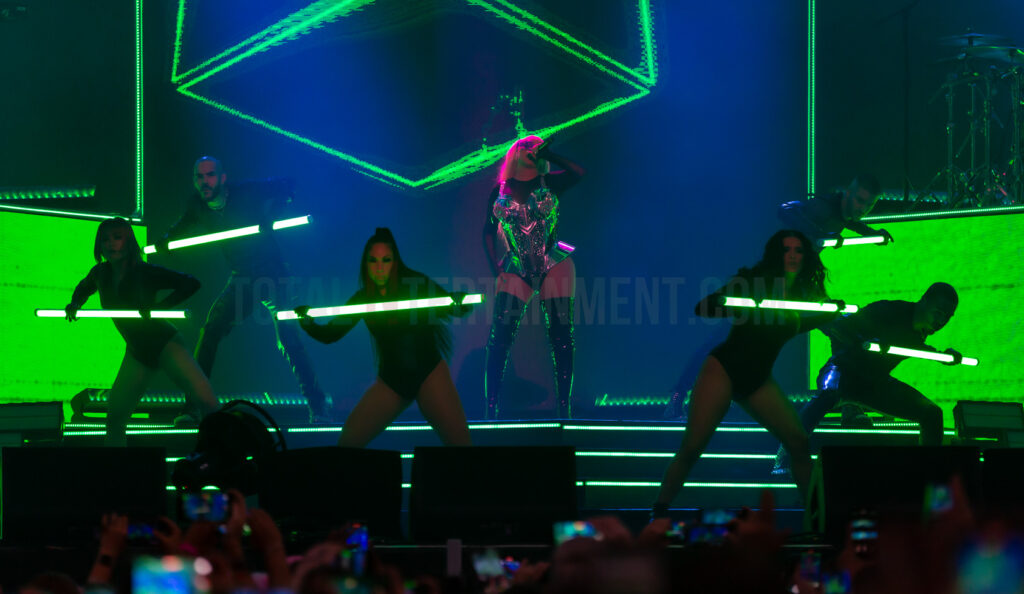 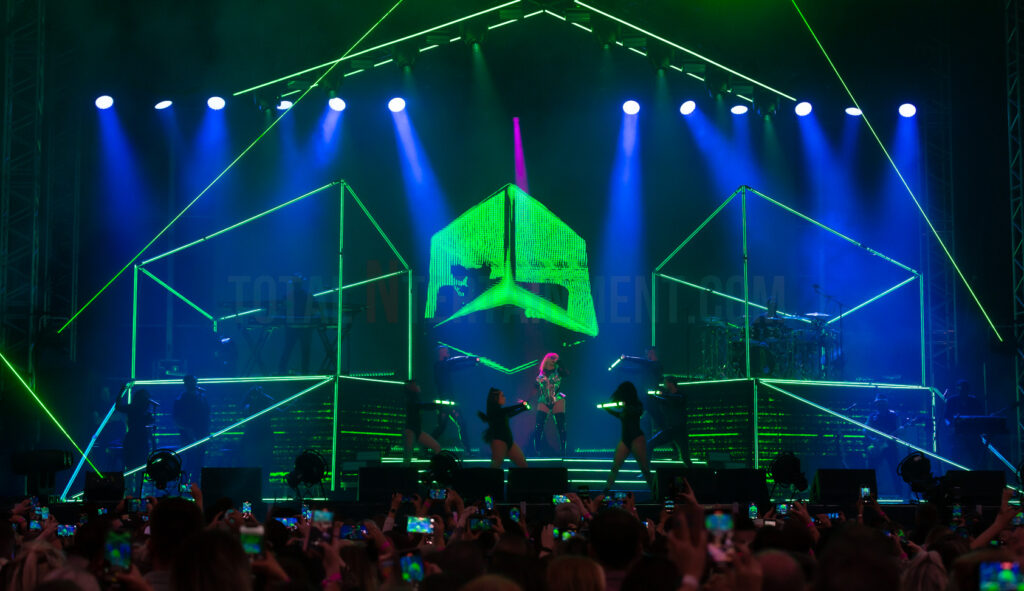