Glaswegian synth-pop three-piece Chvrches are a hot ticket at the moment. Currently working their way around the world, the band have landed in the UK and we find them headlining two nights at Manchester’s Victoria Warehouse, a venue that sits in the shadow of Manchester United’s enormous Old Trafford Stadium.

The tour is in support of their “Love Is Dead” album, their third offering and one that has been shifting a decent amount of numbers around the globe such is the love for this creative Scottish outfit. Blending together indie, pop and a good dose of synths and fronted by the captivating Lauren Mayberry, the Scottish outfit plunder their much-loved back catalogue opening with Get Out, taken from their latest disc before throwing themselves into the rest of their eighteen song set like a band who are on the very edge of pop greatness. Armed with pop-drenched gems like “Graffiti” and “Recover”, Chvrches epic new material shows how much the band have grown since their 2015 offering “Every Open Eye” and album which landed itself in almost every indie publication’s top 50 albums of that year.

Even when they head back to where it all started and give an airing to tracks like “Gun” from their critically-acclaimed debut, the whole thing slots together effortlessly as Mayberry and her bandmates show that, even back then, this was always going to be a band destined to become very special indeed. 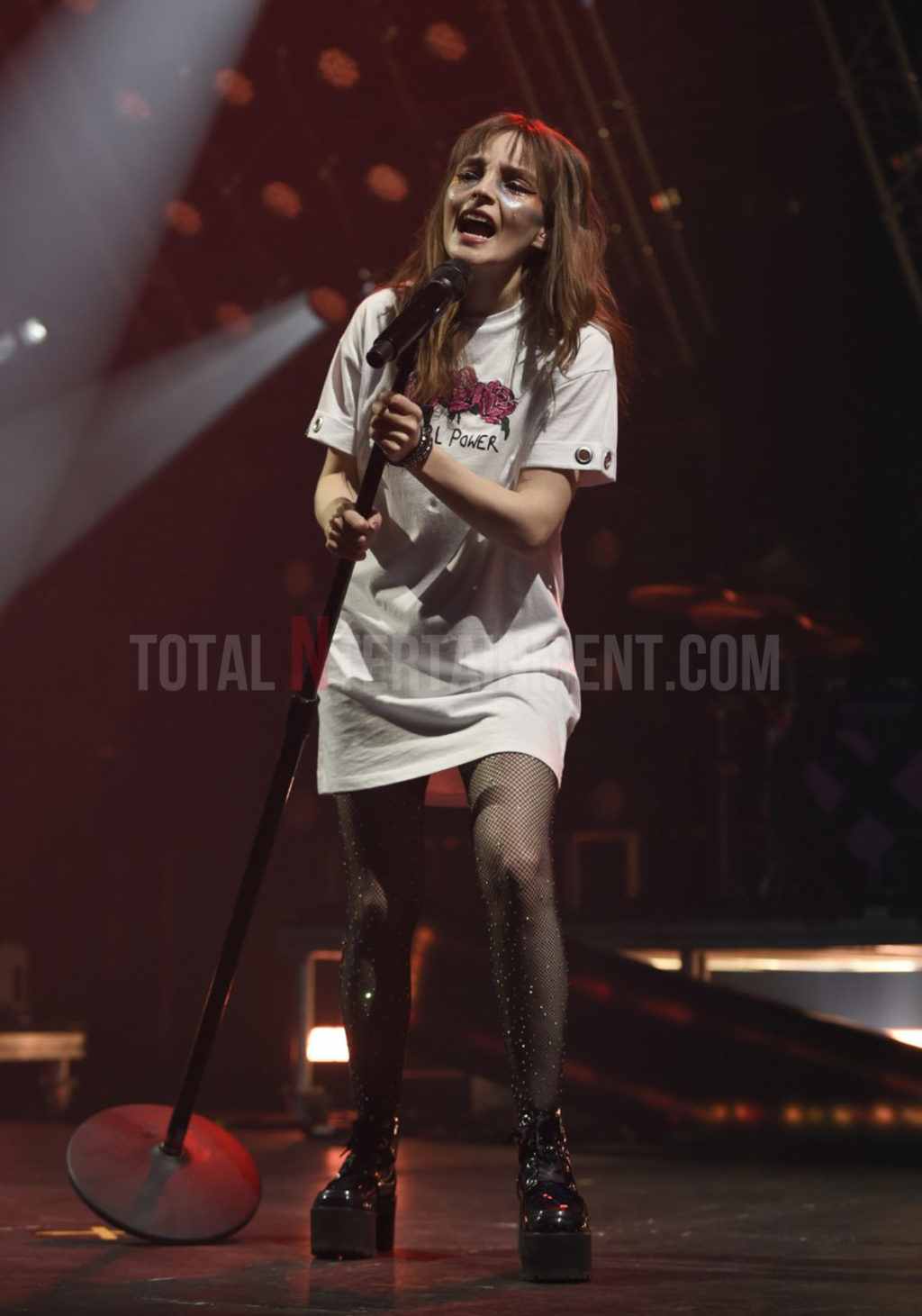 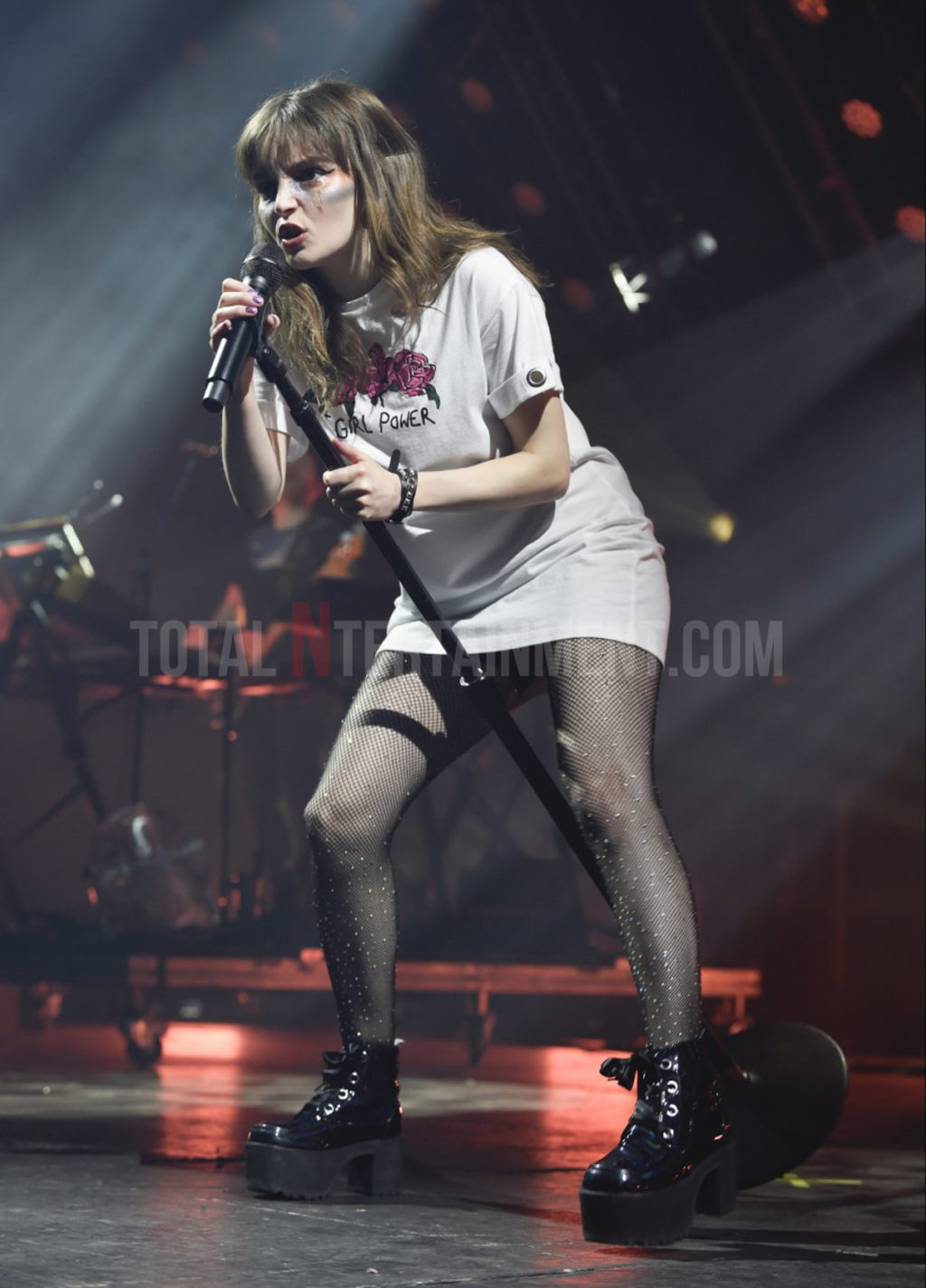 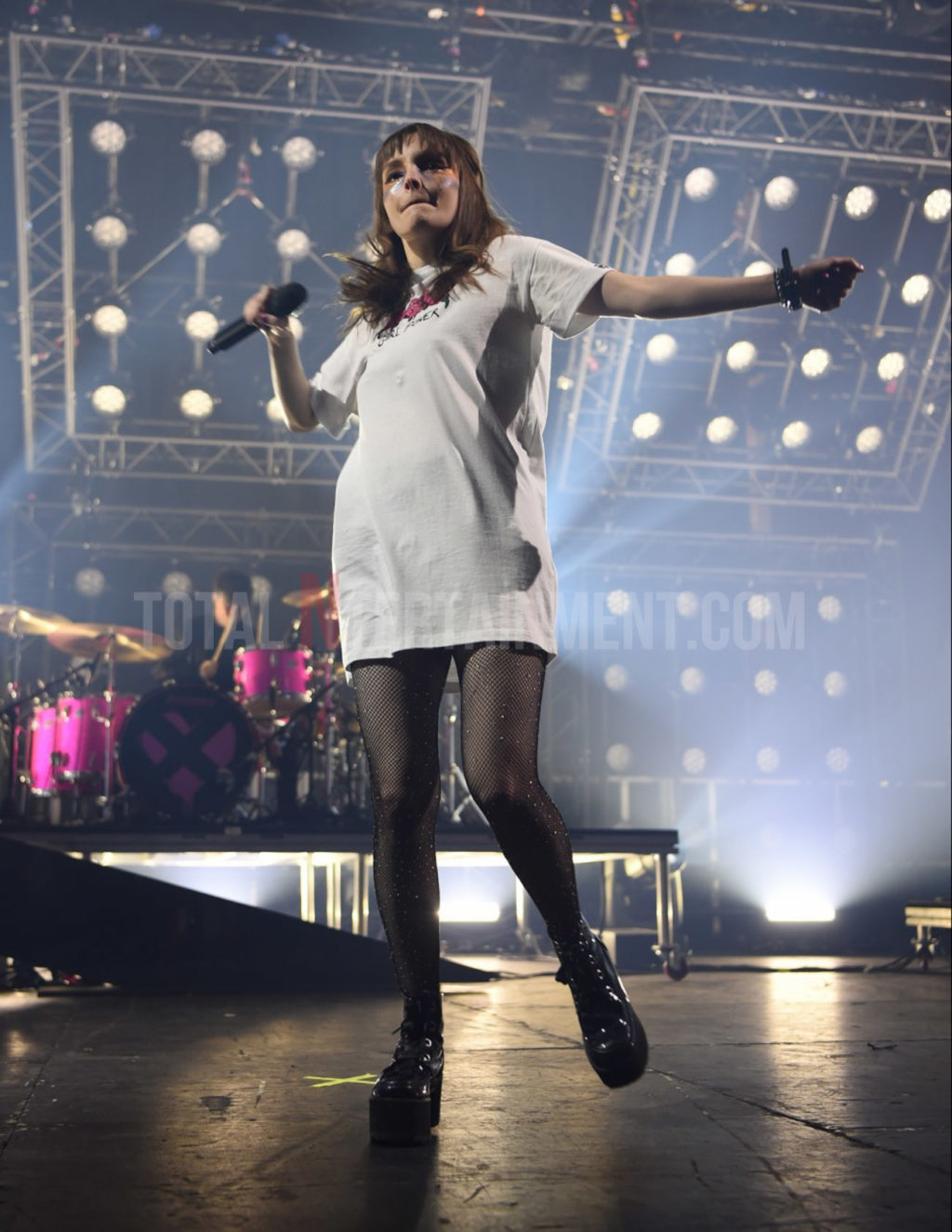 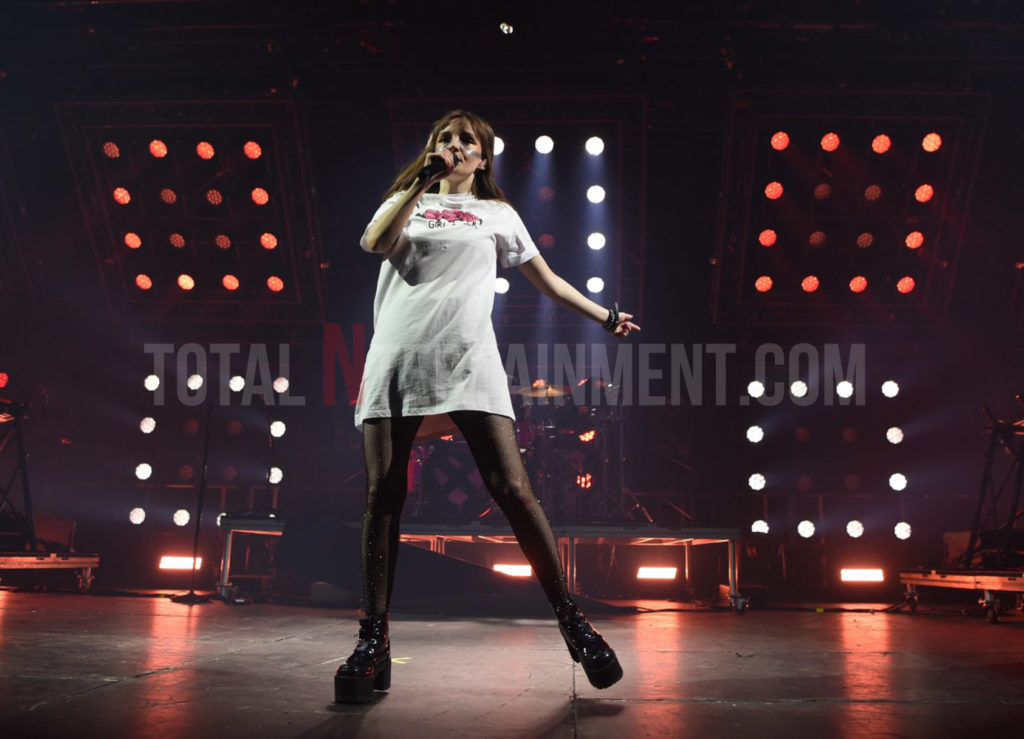 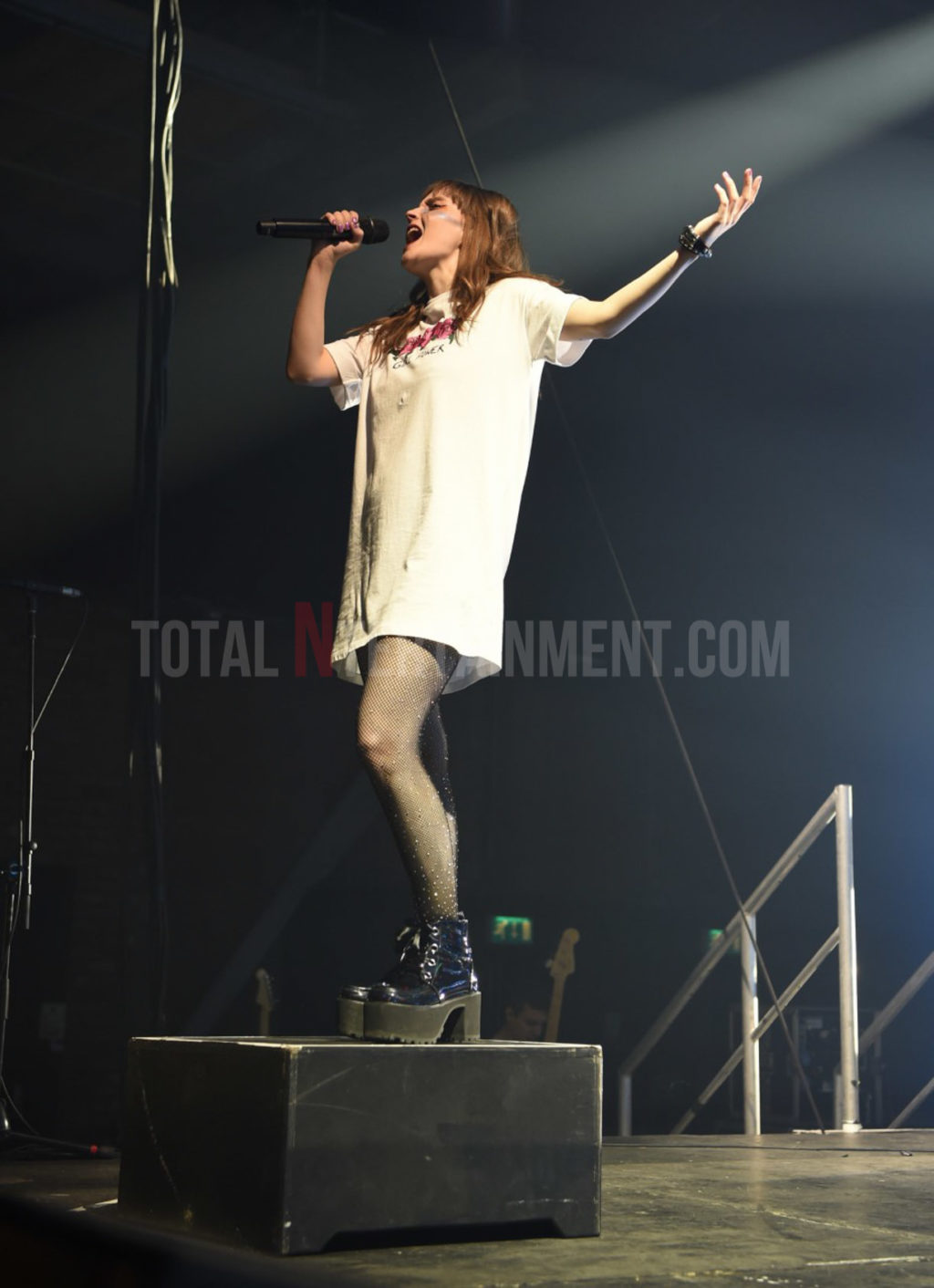 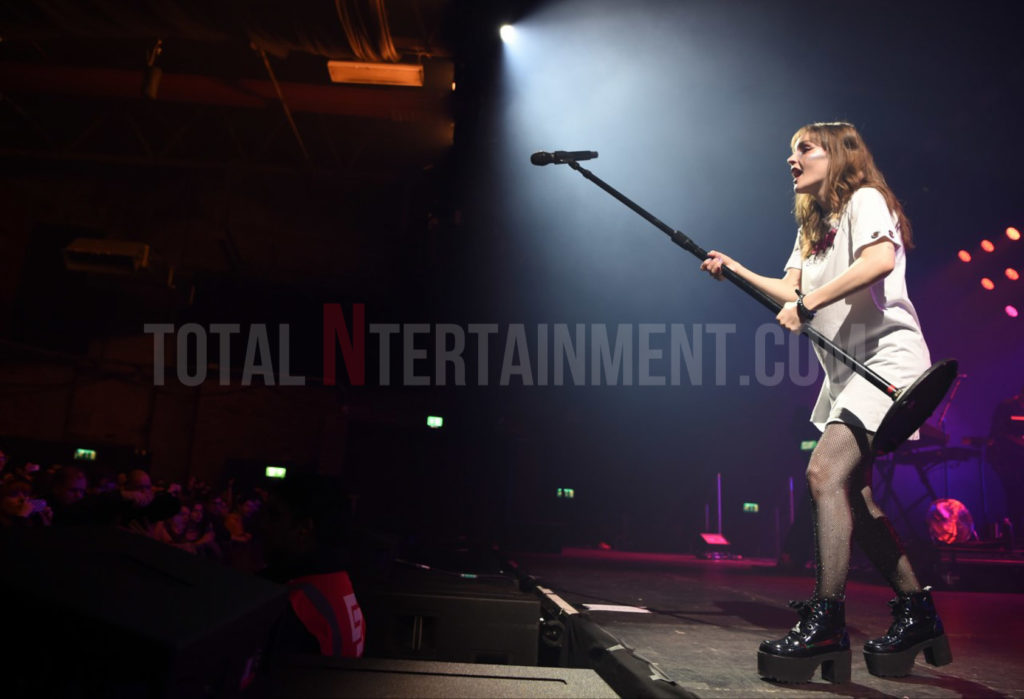 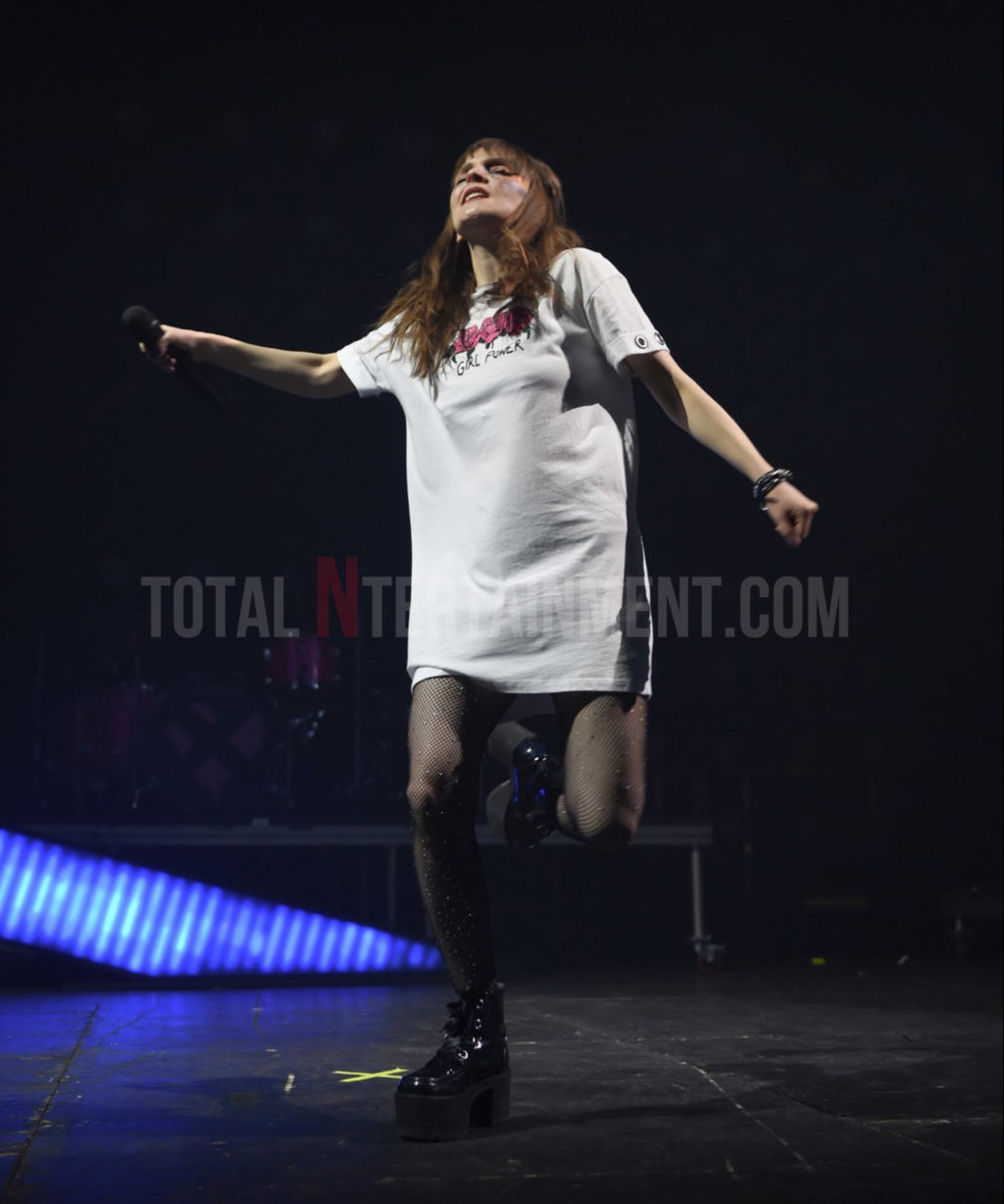 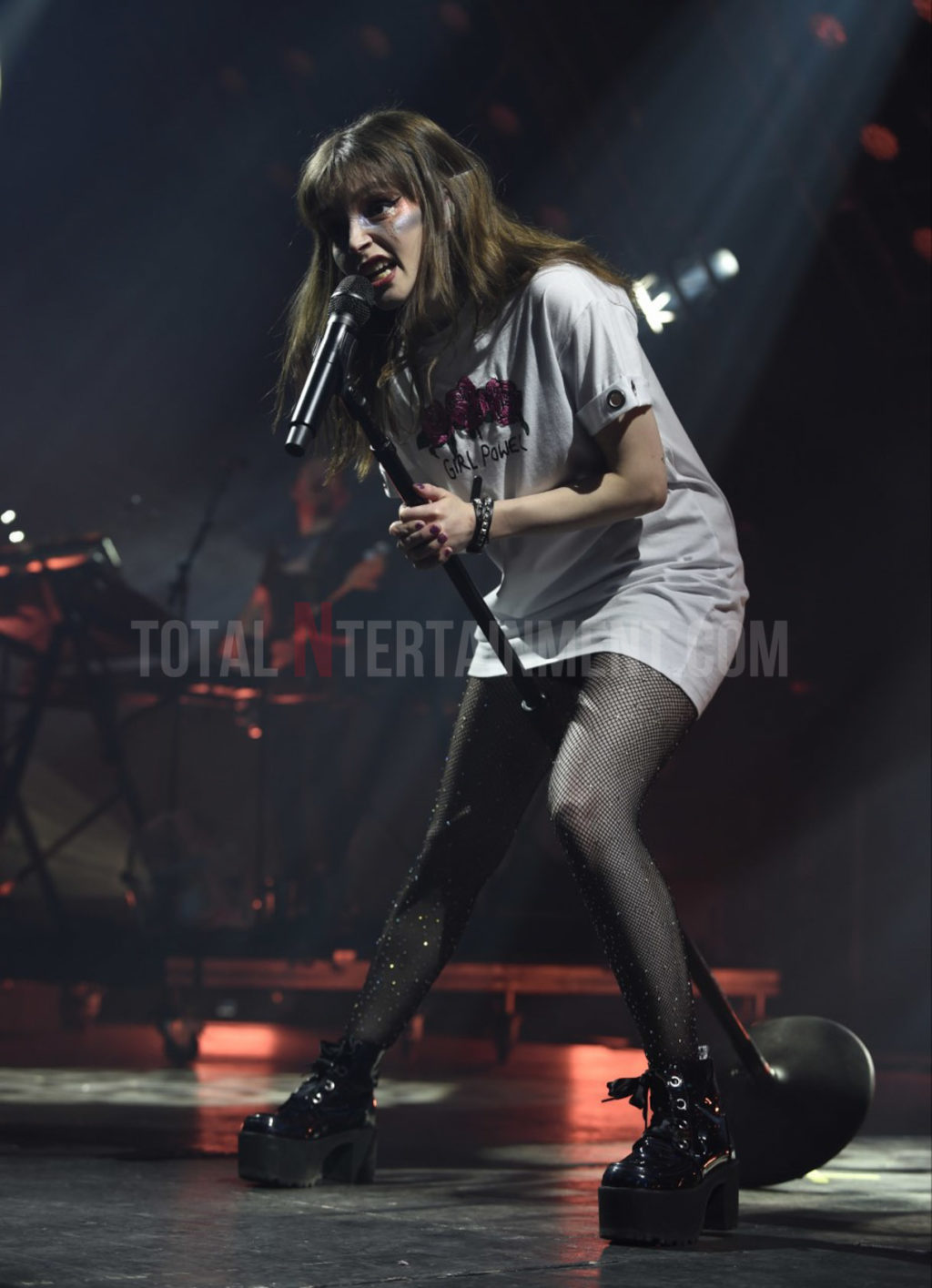 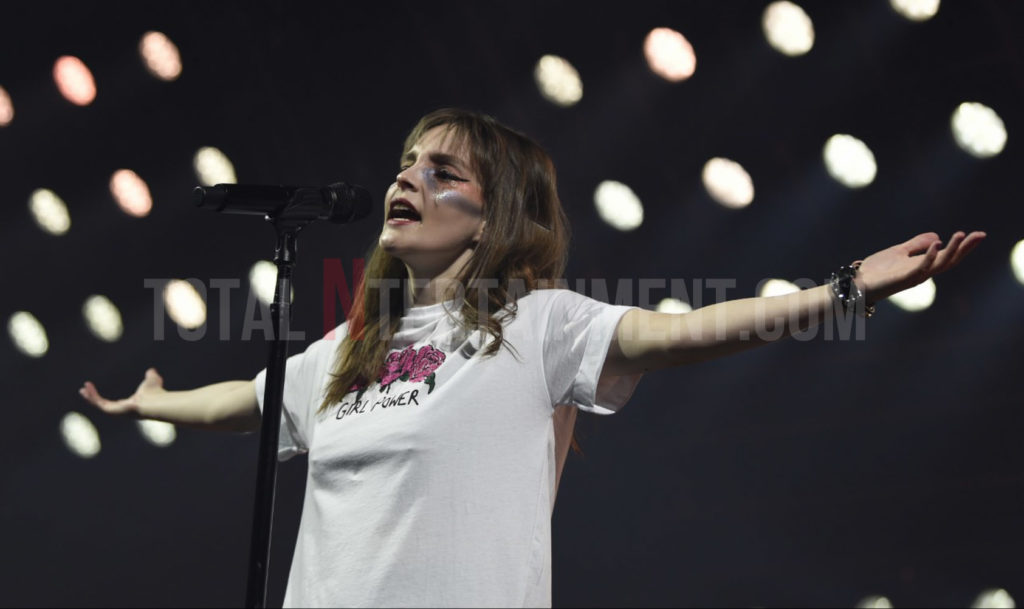 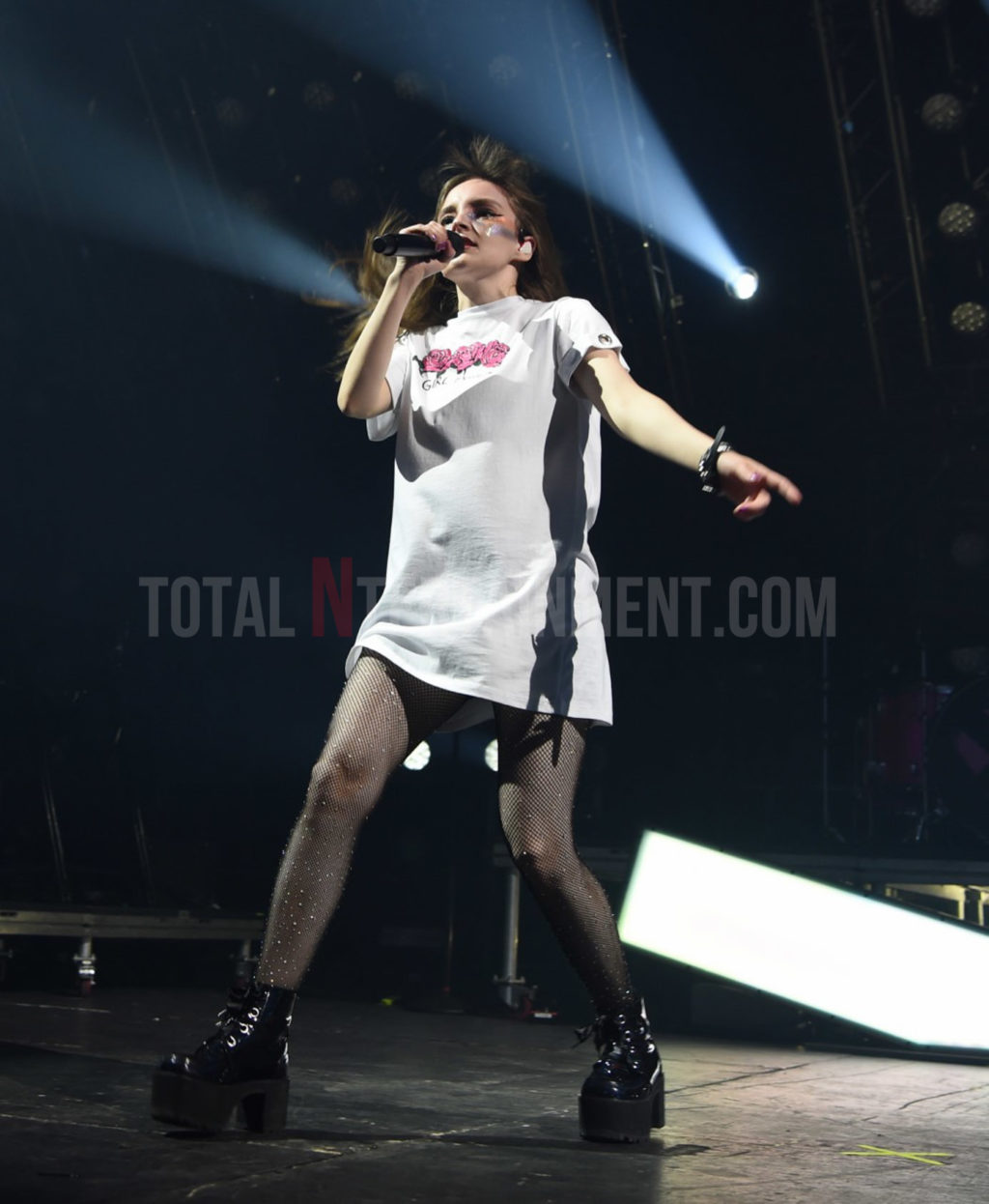 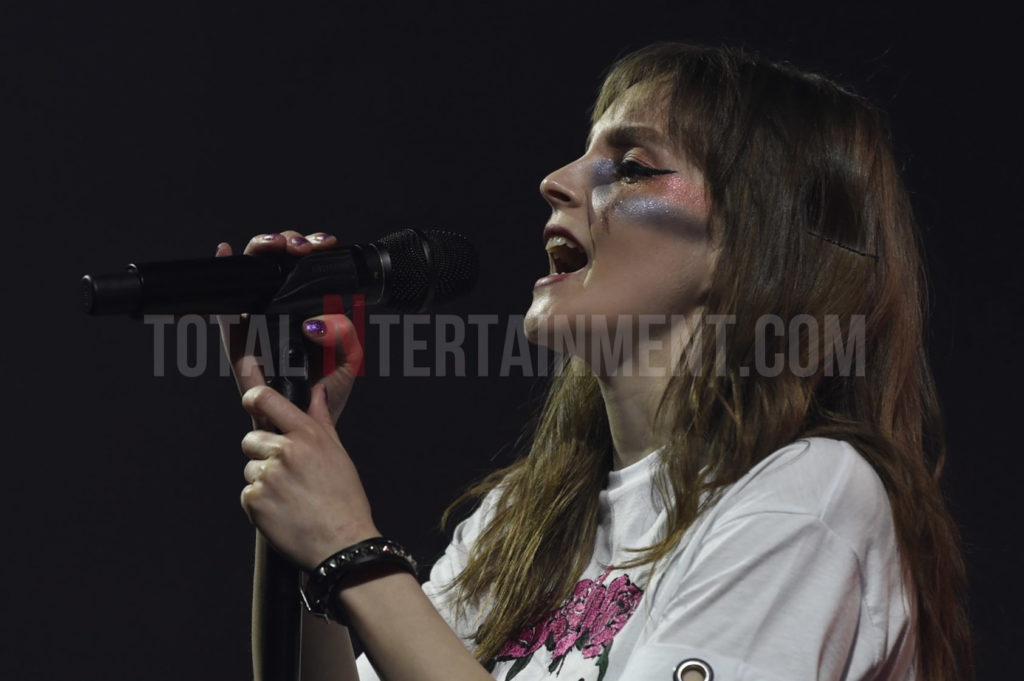 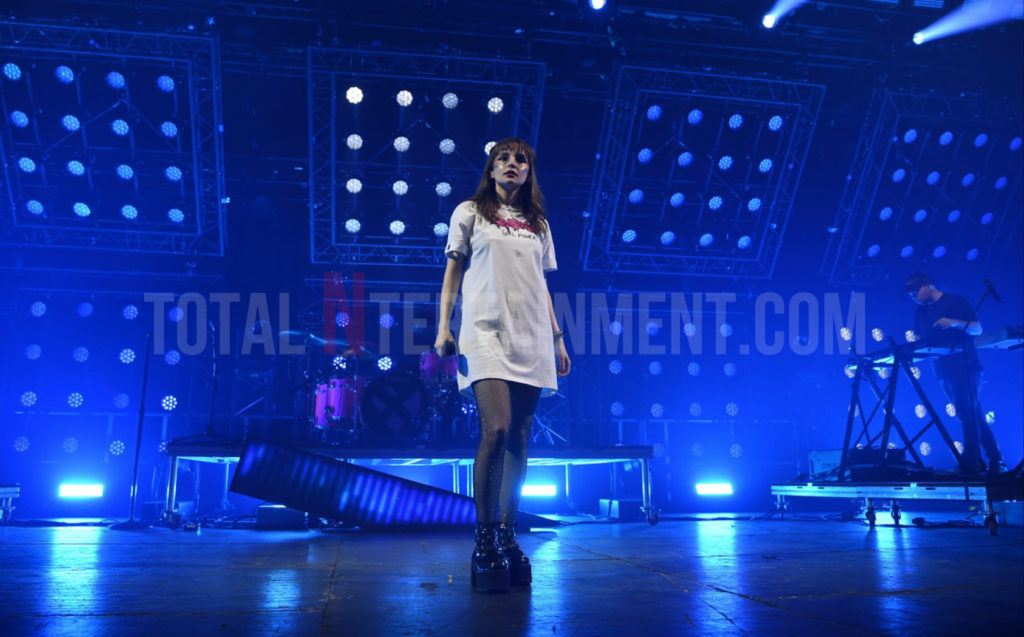 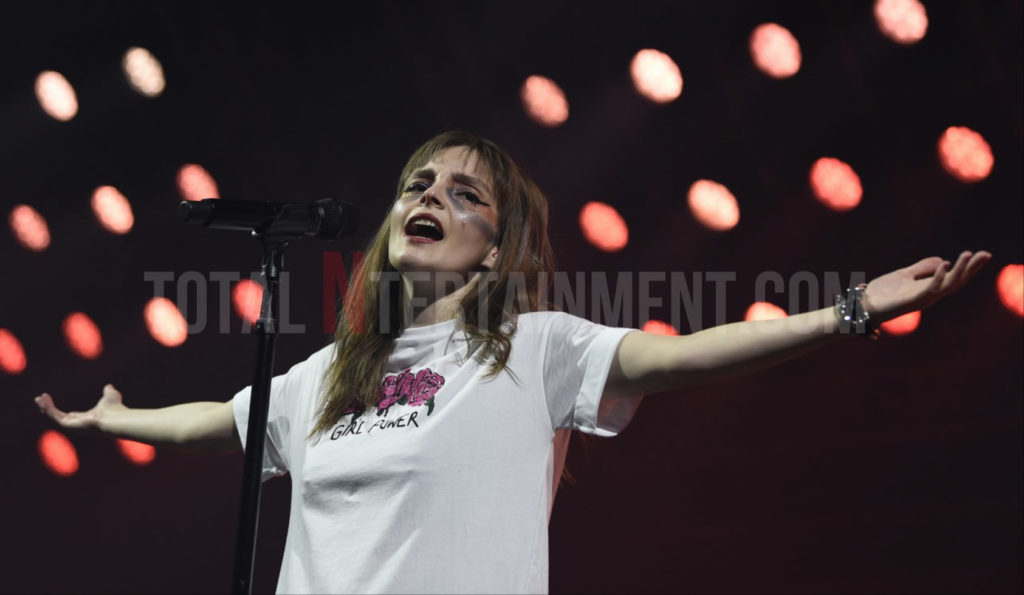 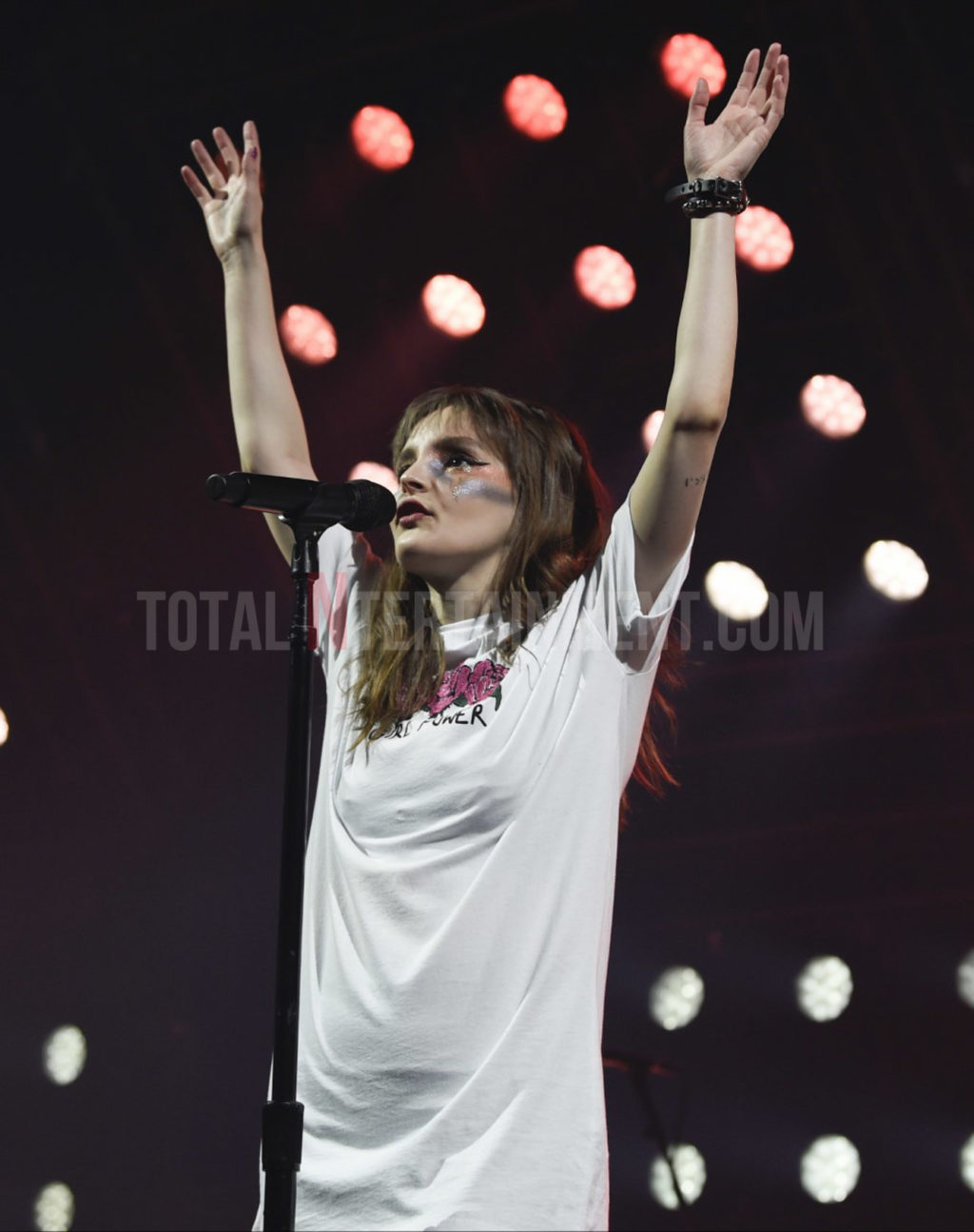 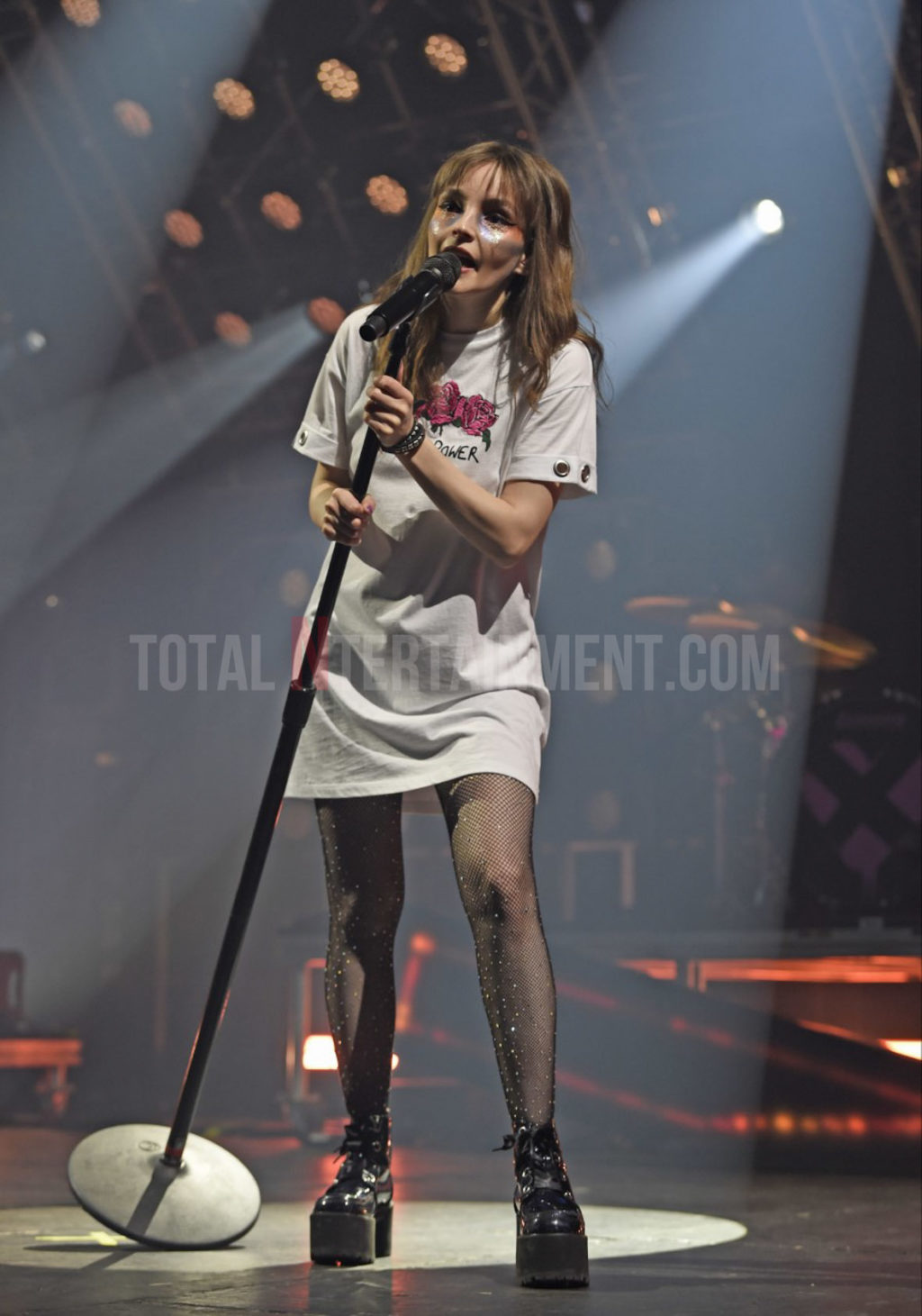 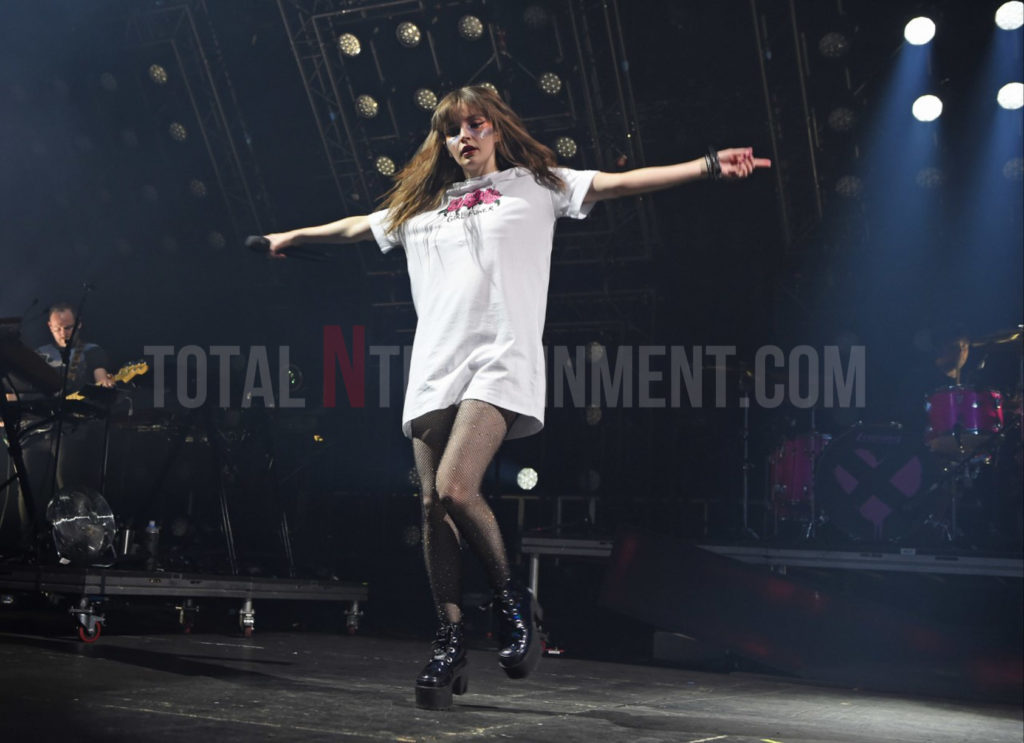