Cirque Du Soleil’s Crystal glided into the UK for it’s coolest show yet.

Featuring local Leeds gymnast Emily Mccarthy (who jokes that she really did run away to join the circus), Cirque Du Soleil’s 42nd creation, Crystal, came to the UK for the first time to put on a spectacle where acrobatics and ice collided with jaw-dropping results.

Crystal is the tale of a girl misunderstood by those closest to her, she ventures out onto a frozen pond, falling through the ice into a fresh new world. From there the storyline takes you through Crystal’s experiences in her new surroundings as she learns to harness her creativity and see life from a different angle.

Taking Cirque to the ice for the first time, Crystal is a massive production for the Cirque team. Having taken a backstage tour earlier in the day the magnitude of the show really hits home. From the visuals to the work involved in getting the ice ready to the technology used, Crystal really is massive on every level.

One for adults and kids, the show starts with the usual Cirque audience interaction kicking off two hours of breathtaking circus acrobatics meets ice sports. Ice skaters, roller-bladers, extreme skaters, acrobatics, Crystal has it all. What it also has is a modern feel to it. Feeling like a rock opera at times and featuring live musicians, Crystal has a pounding pop soundtrack to accompany the breathtaking acts who make up this two-hour show.

During the two-part show, you get the whole Cirque package but with an almost modern feel to it. The routines, now with the added impact of being on ice, seem all the more spectacular. The timing is to perfection and some of the acrobatic displays are out of this world. There is humour, stunning visuals and some moments where you just look on in disbelief. If you’re a Cirque fan, Crystal has everything you could wish for in one easily digestible parcel.

Crystal also differs from other Cirque shows on a number of other levels. It doesn’t have the big explosive climax preferring to bow out with a stunning, emotional finale. It doesn’t have the baffling twists to the storyline either. What it does have is an almost Disney On Ice style feel to it. Crystal is a show that kids can love as much as adults. It’s a show that features a cast who are at the top of their game, a necessity when you’re flying around an ice rink for two hours.

Easy to take in, Crystal is a two-hour ice extravaganza that has something for all of the family. It runs in the UK until April 19th so if you’re looking for an unforgettable experience for the whole family, Crystal is most definitely worth a shot. 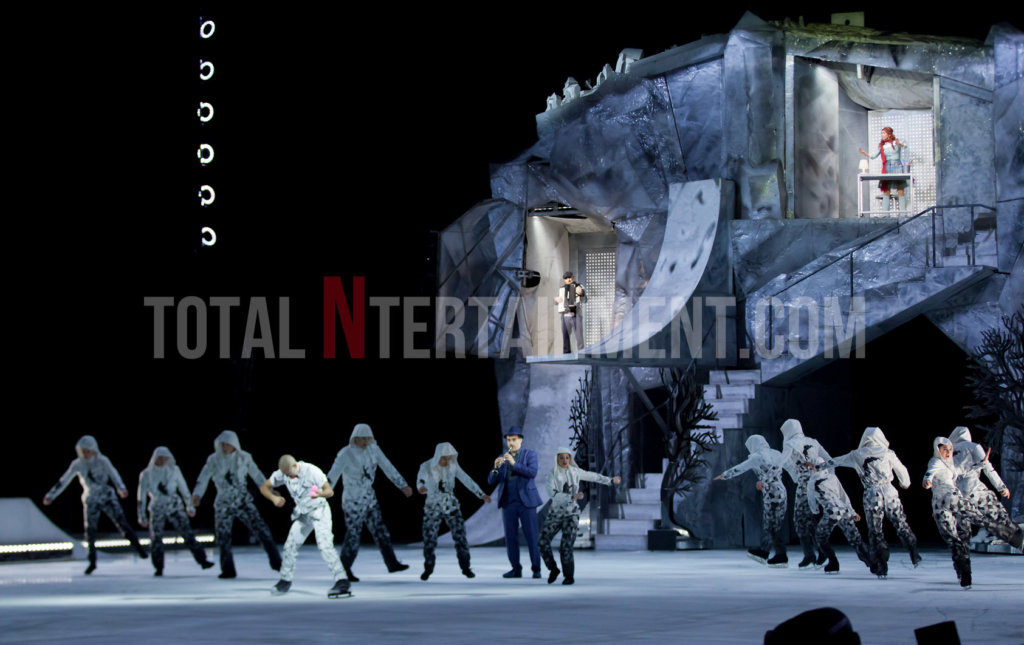 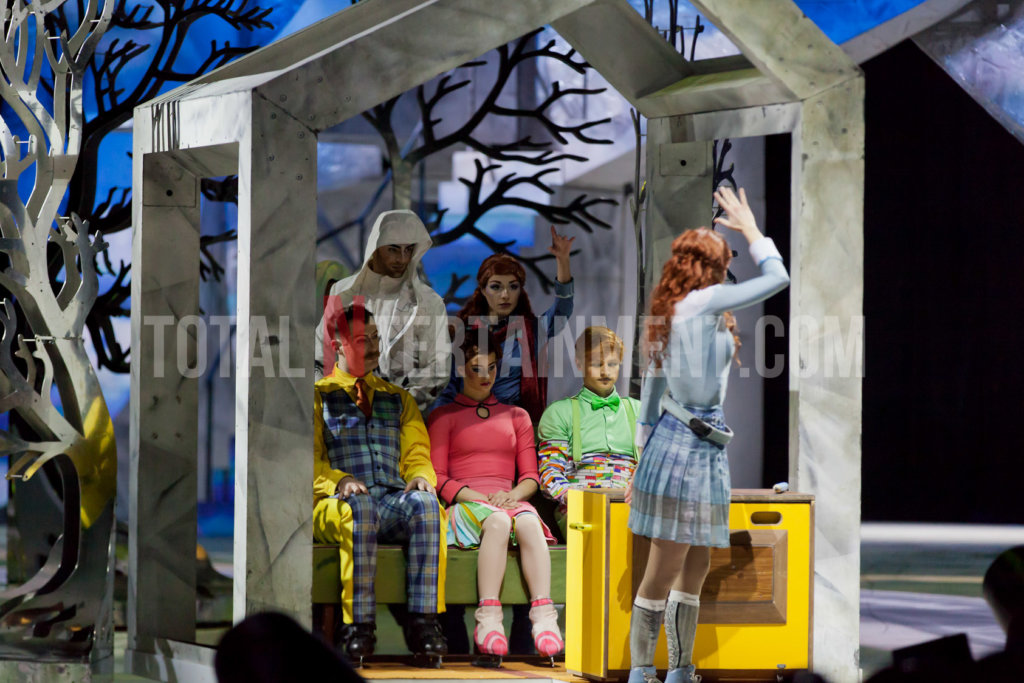 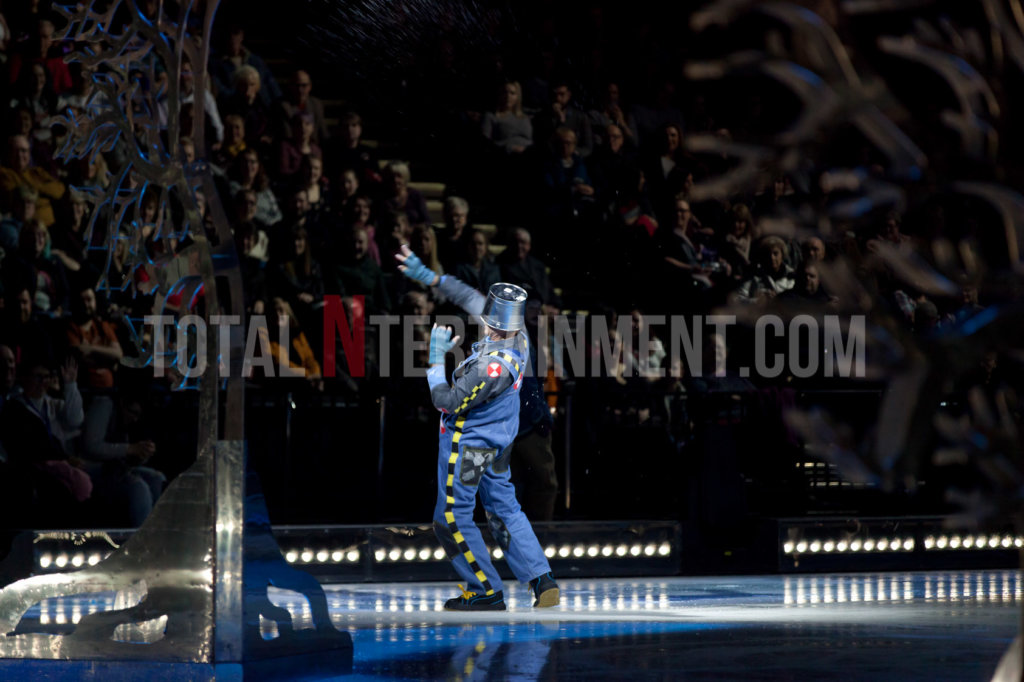 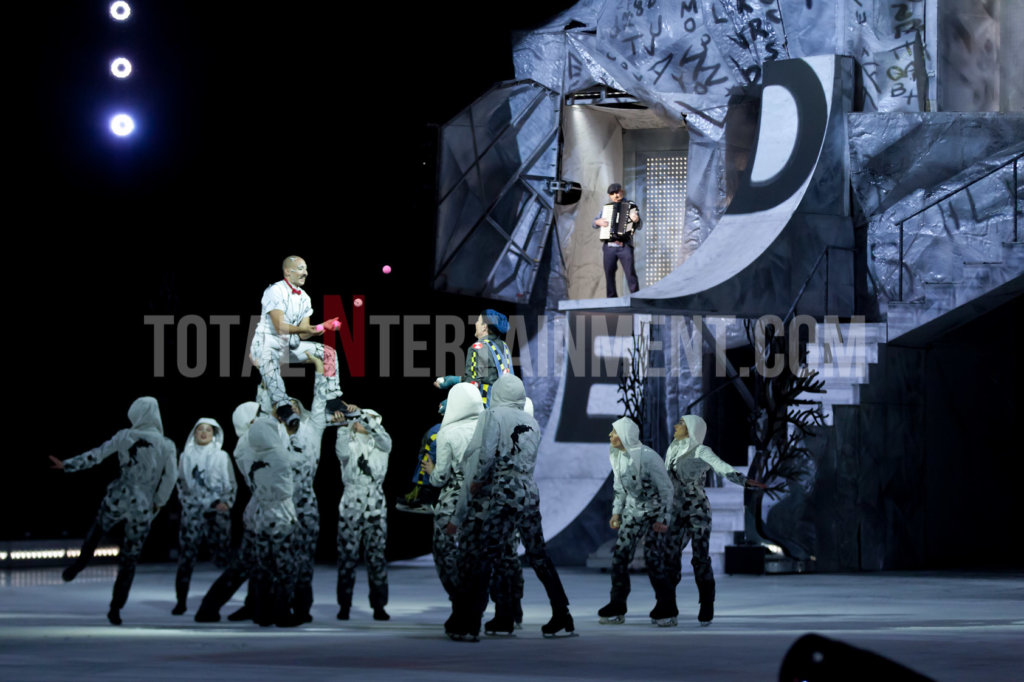 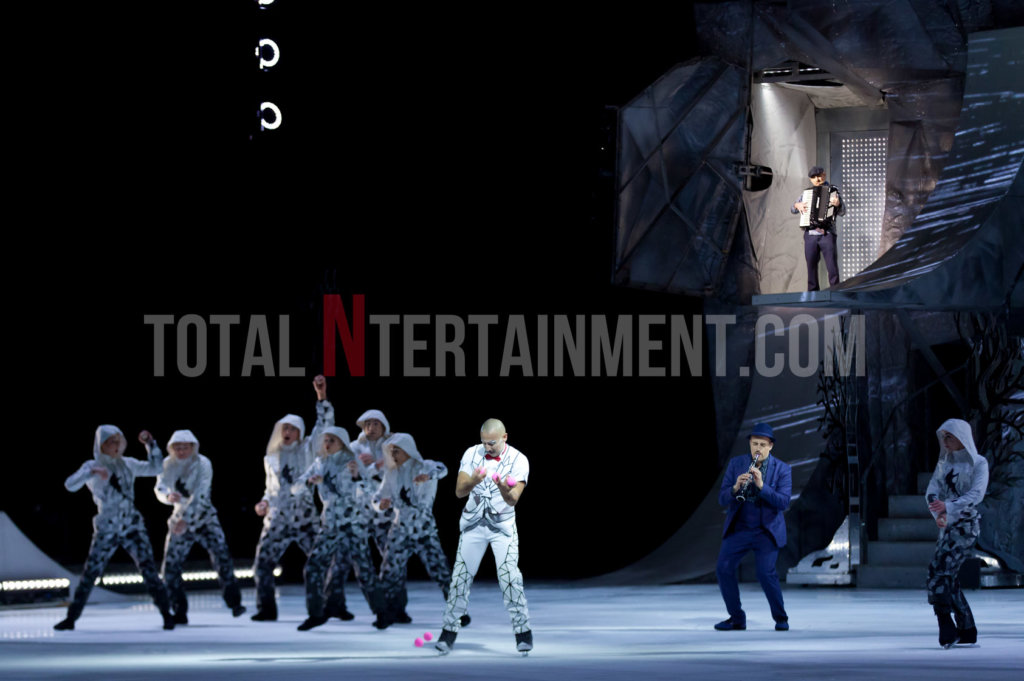 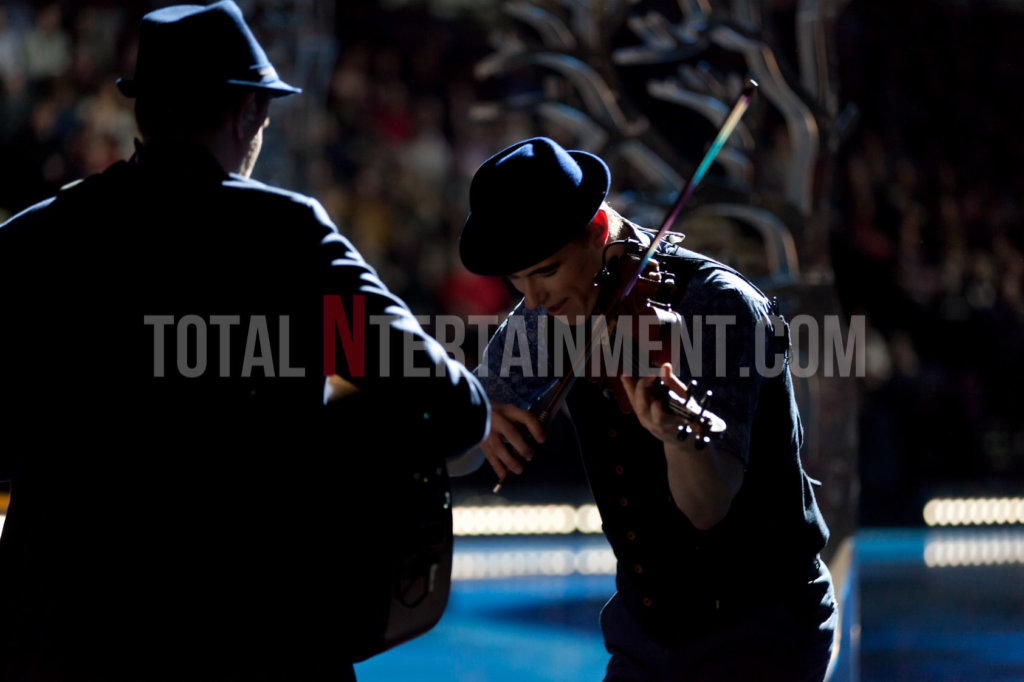 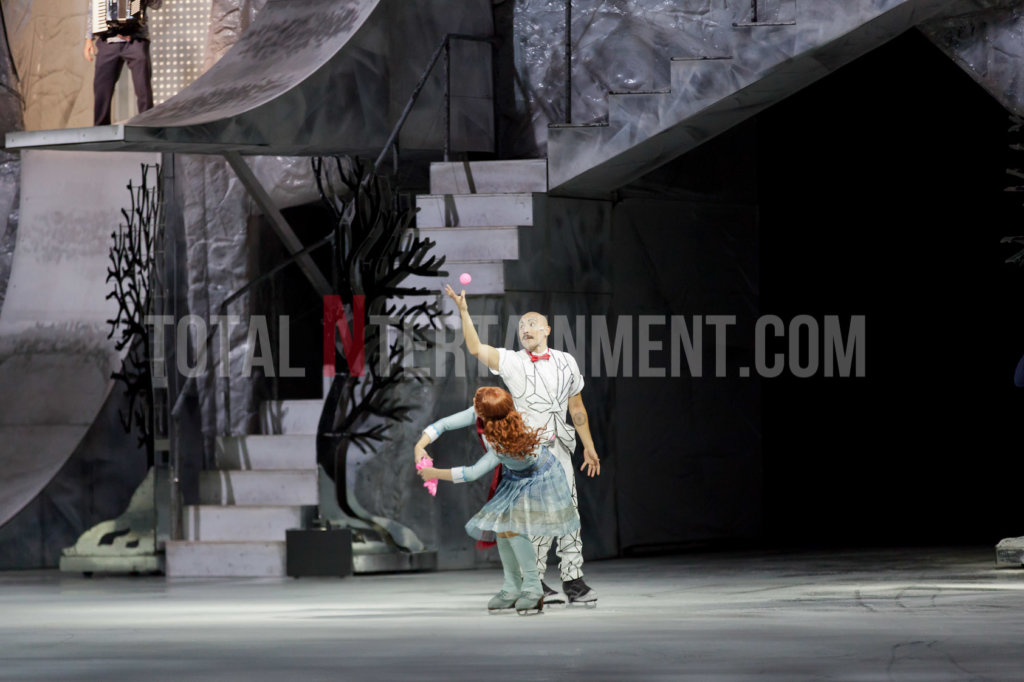 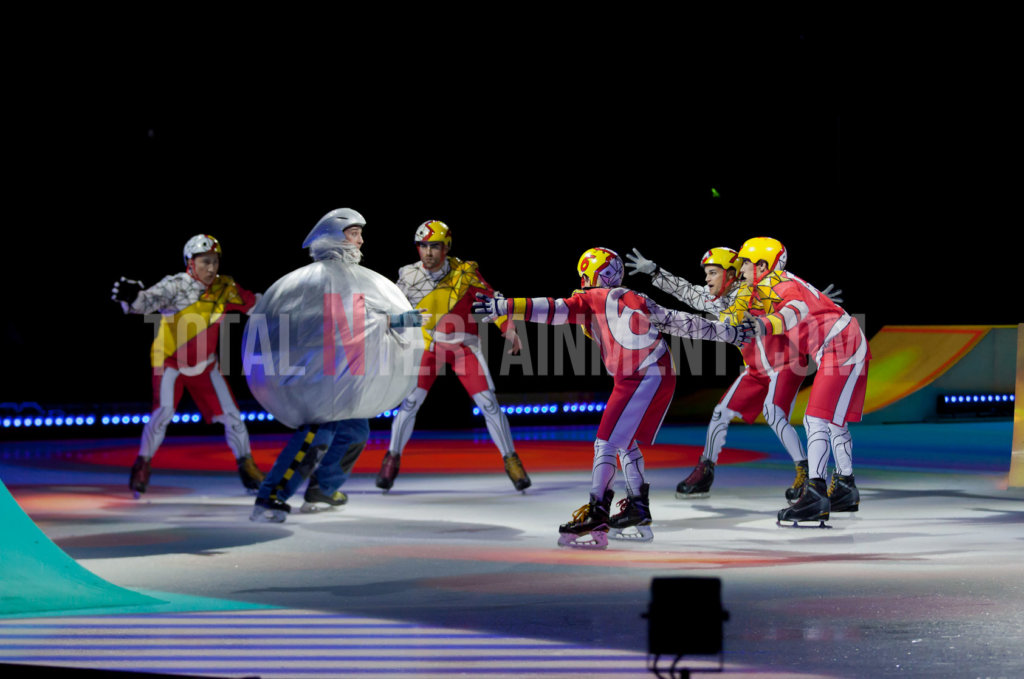 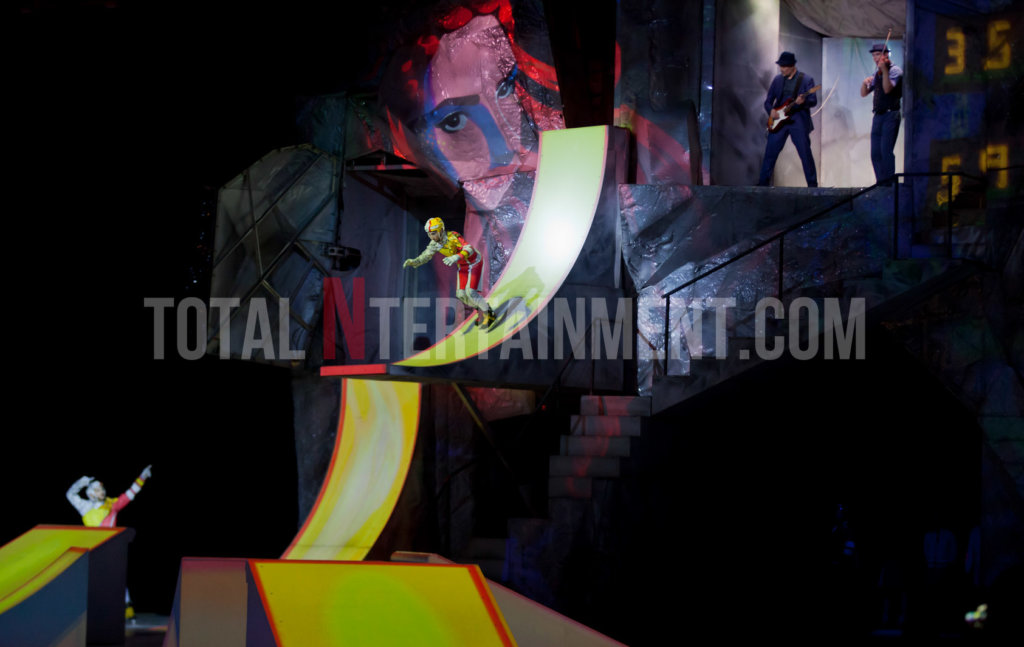 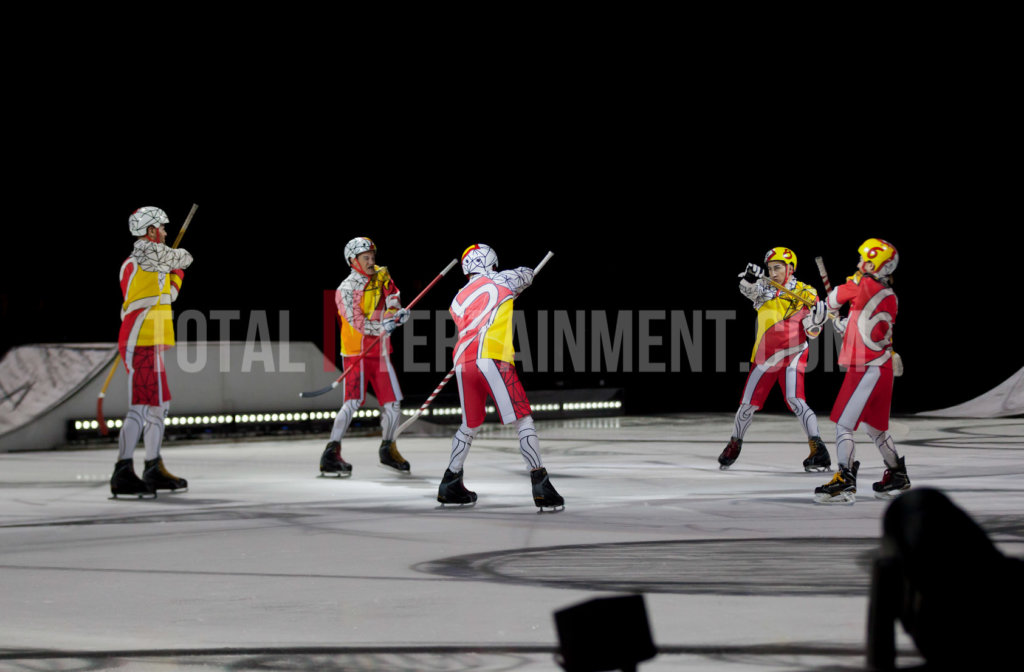 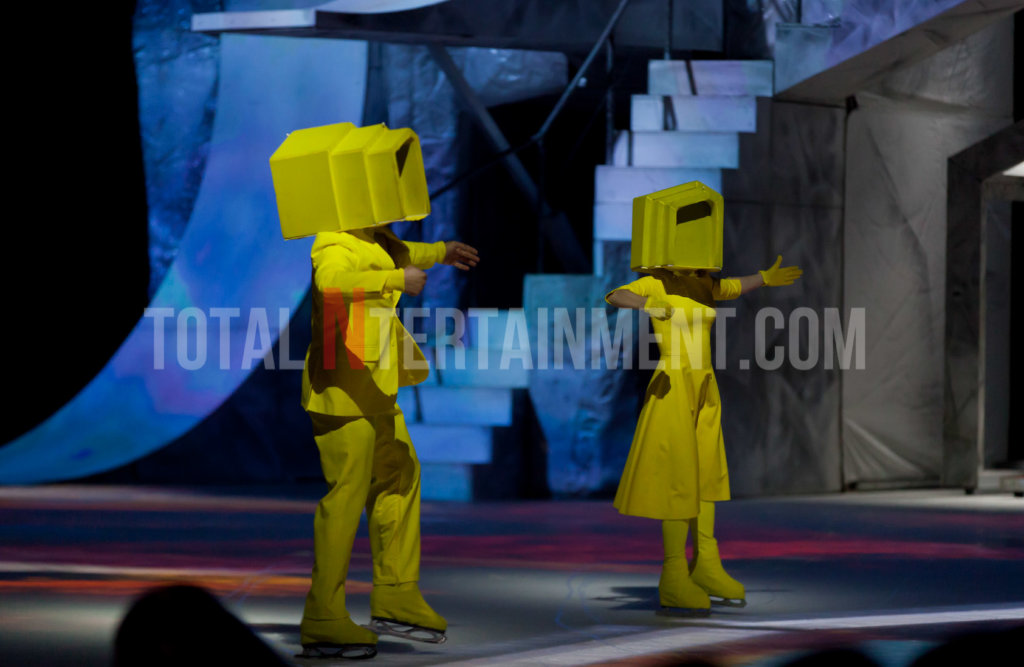 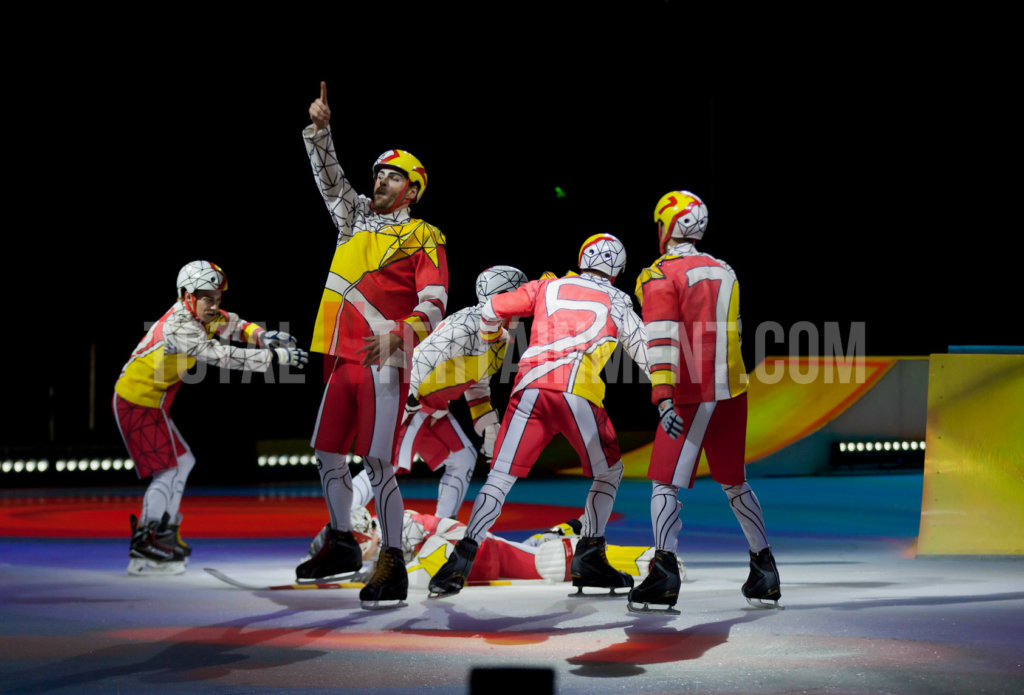 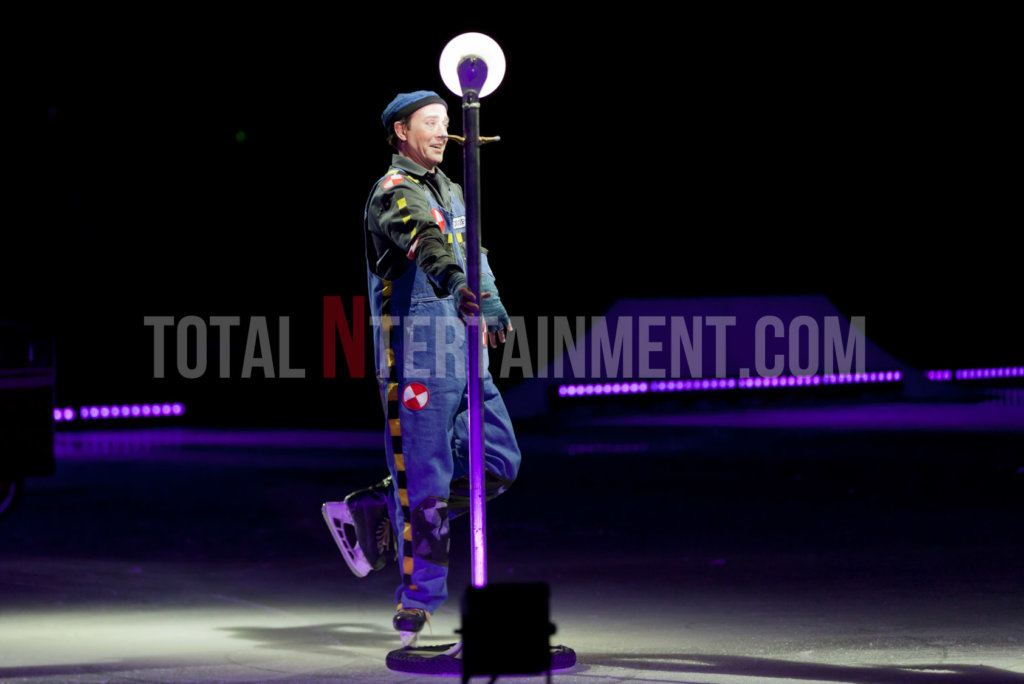 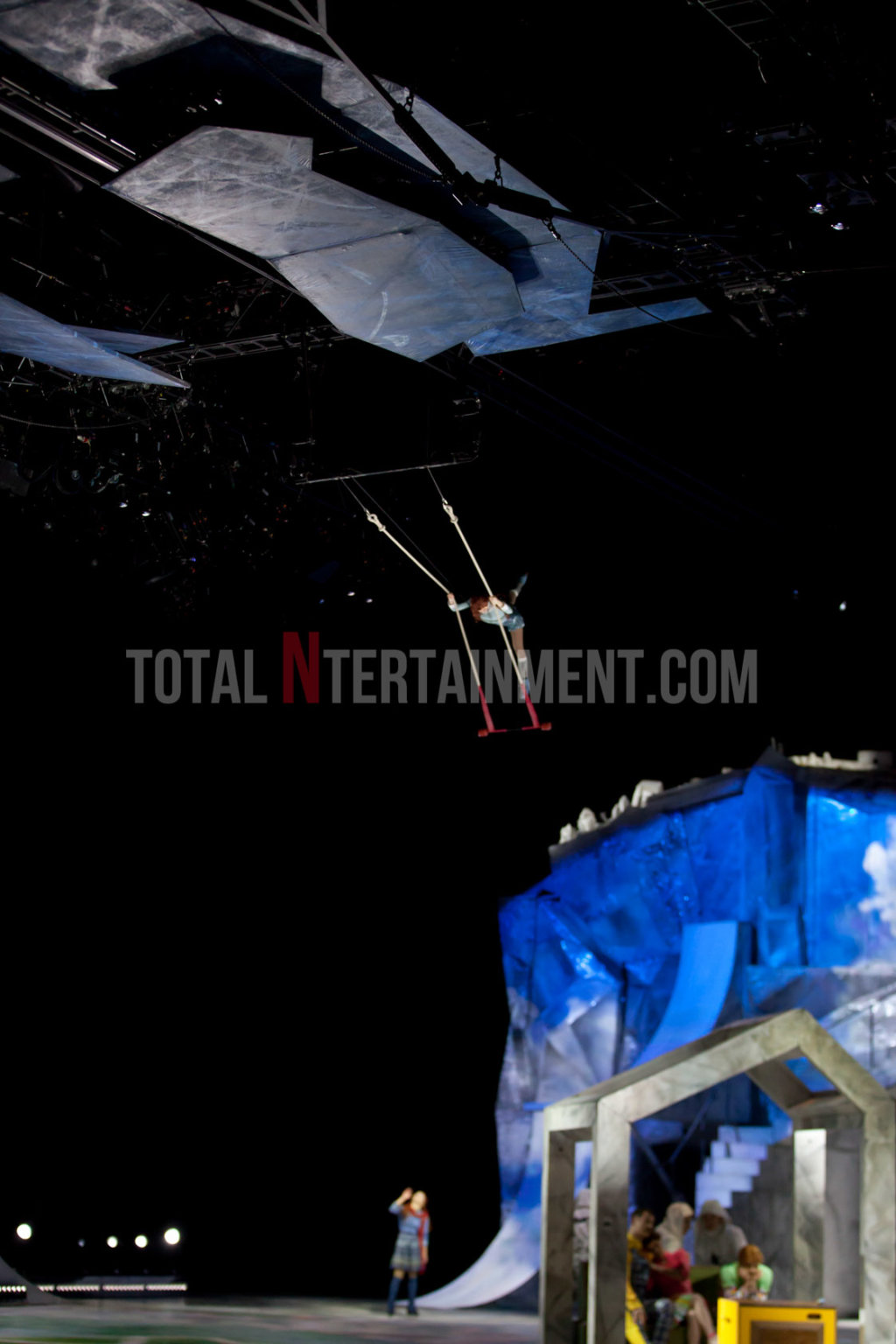 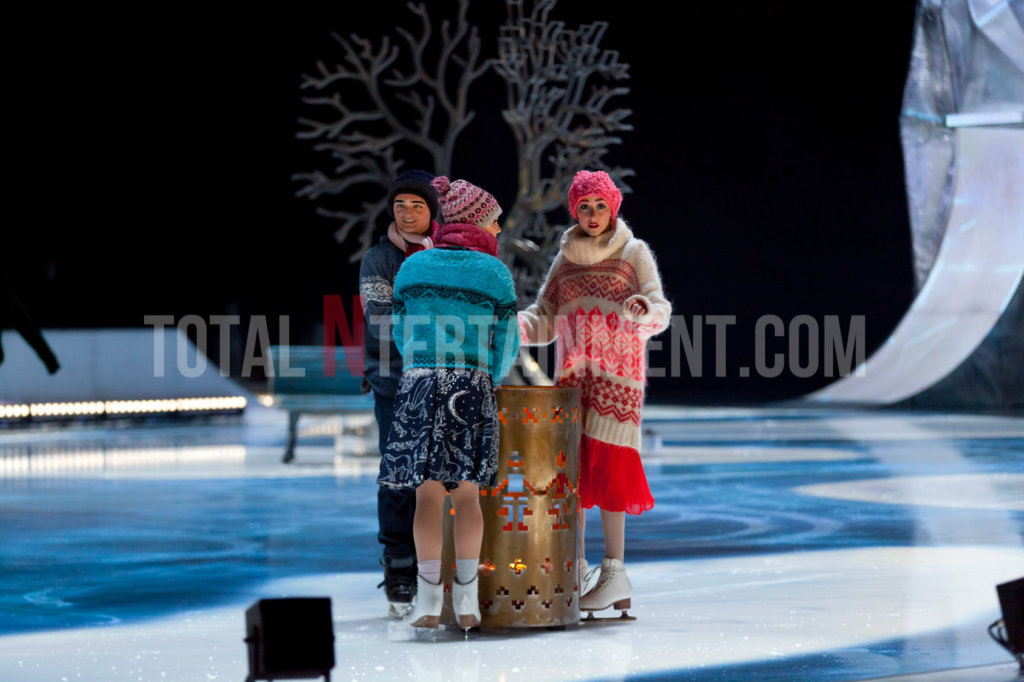 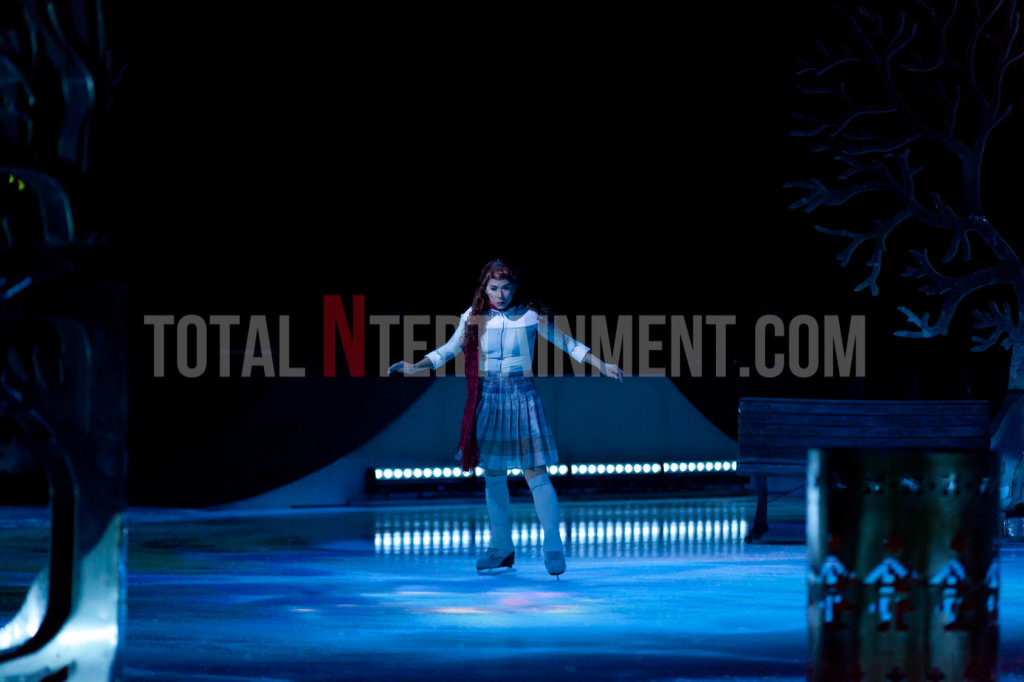 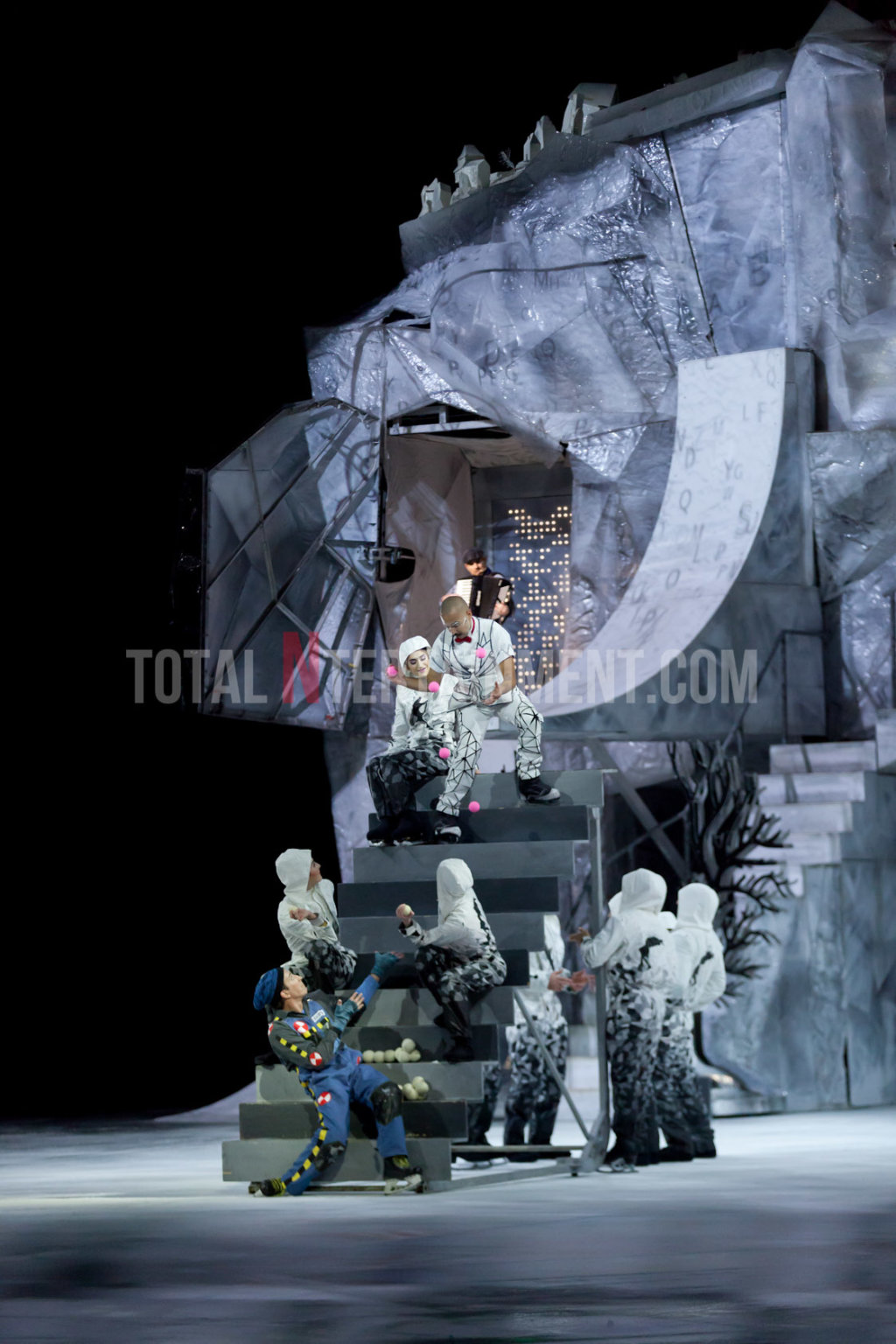 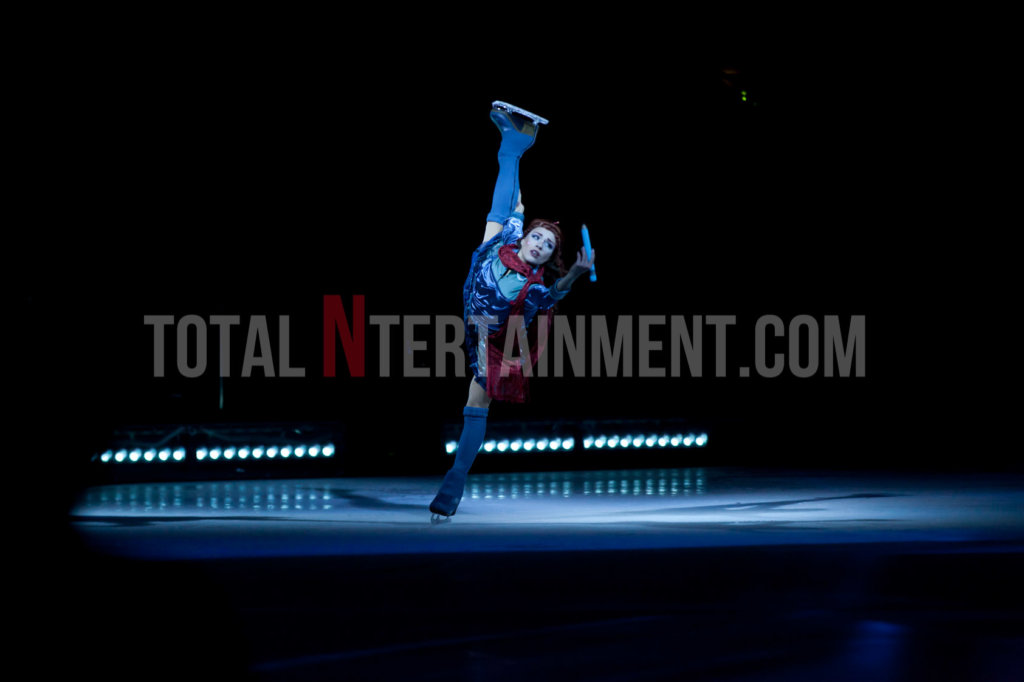 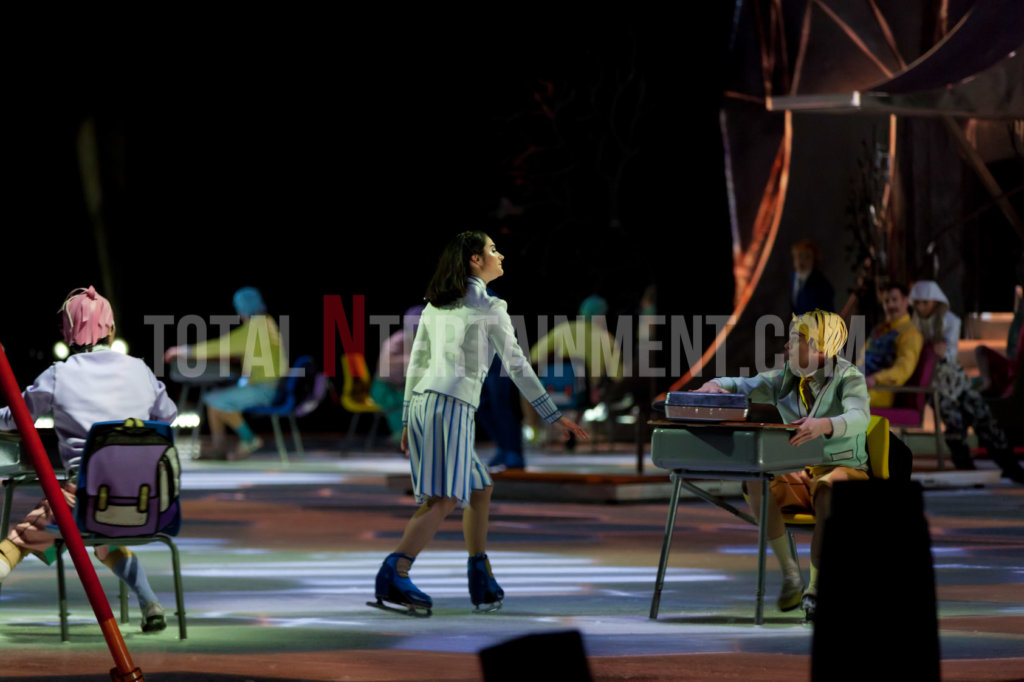 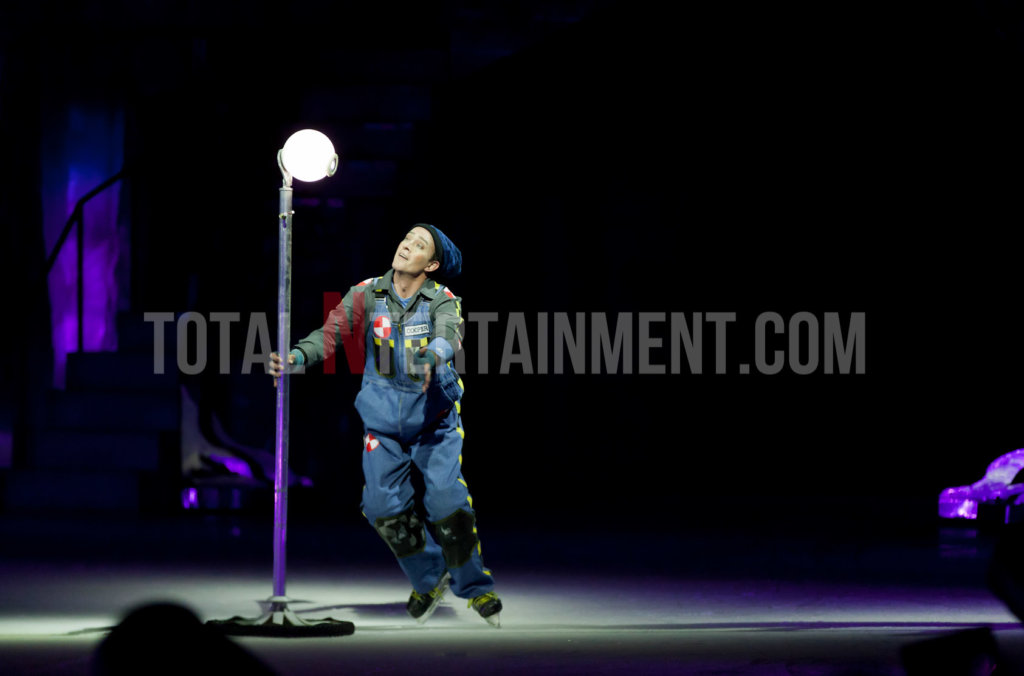 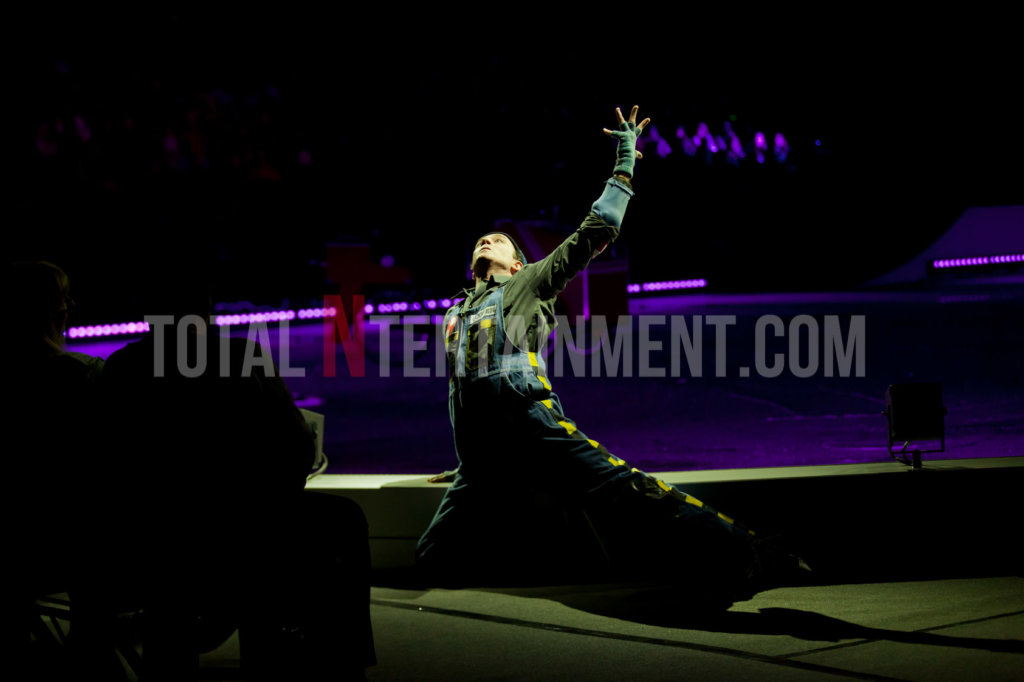 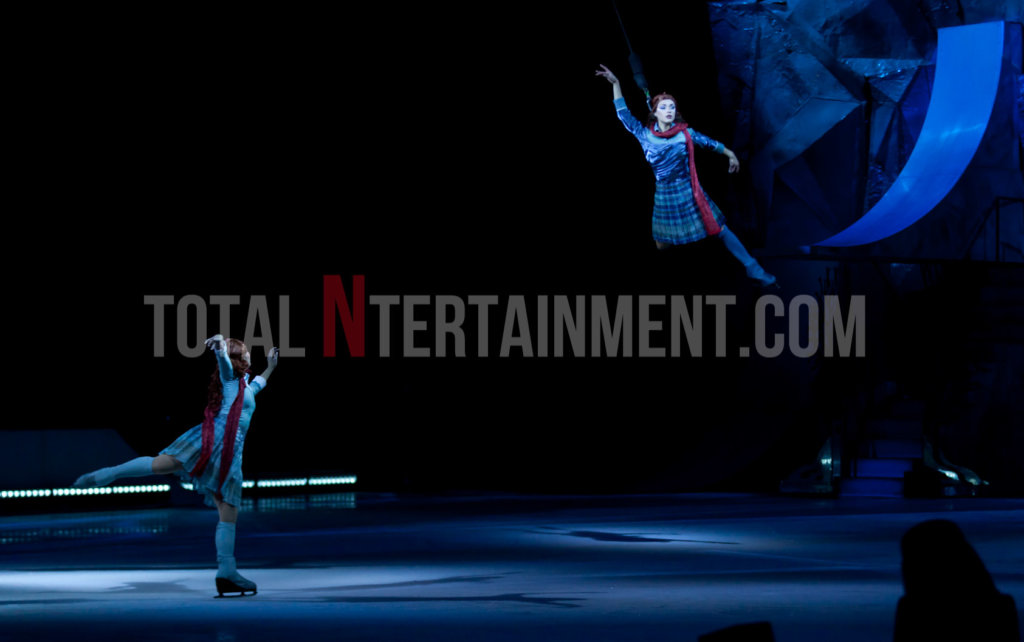 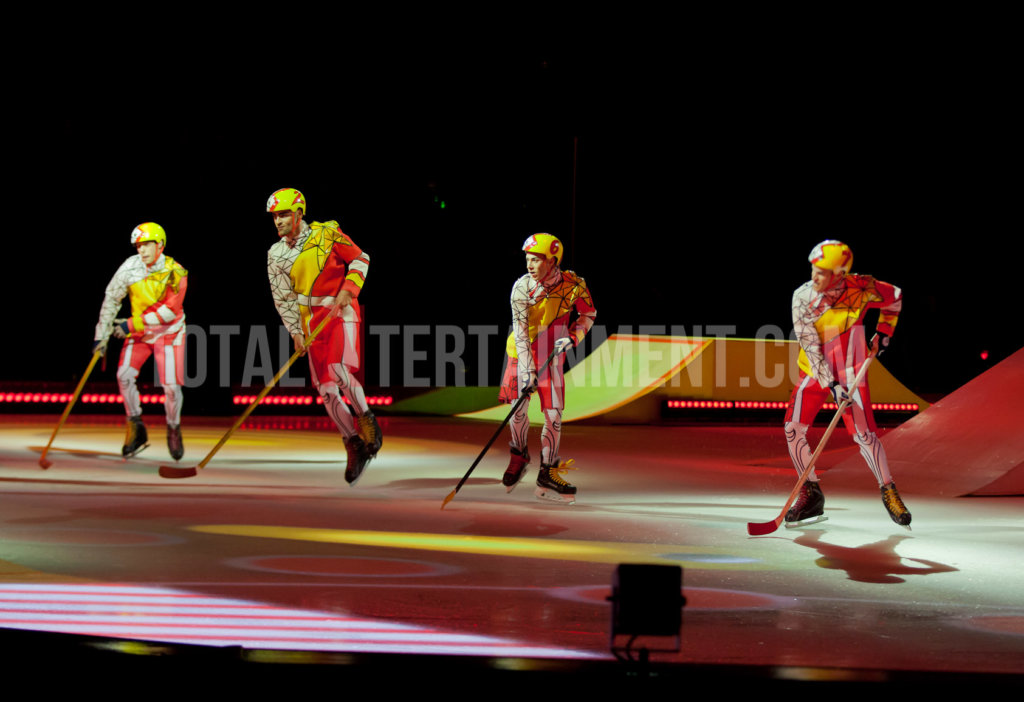 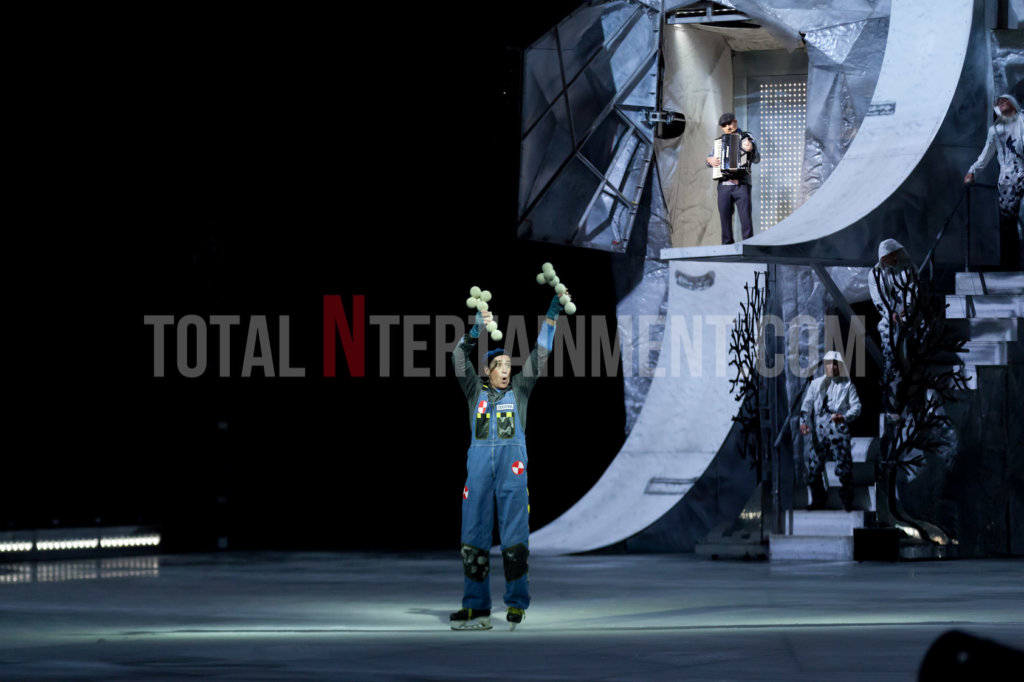 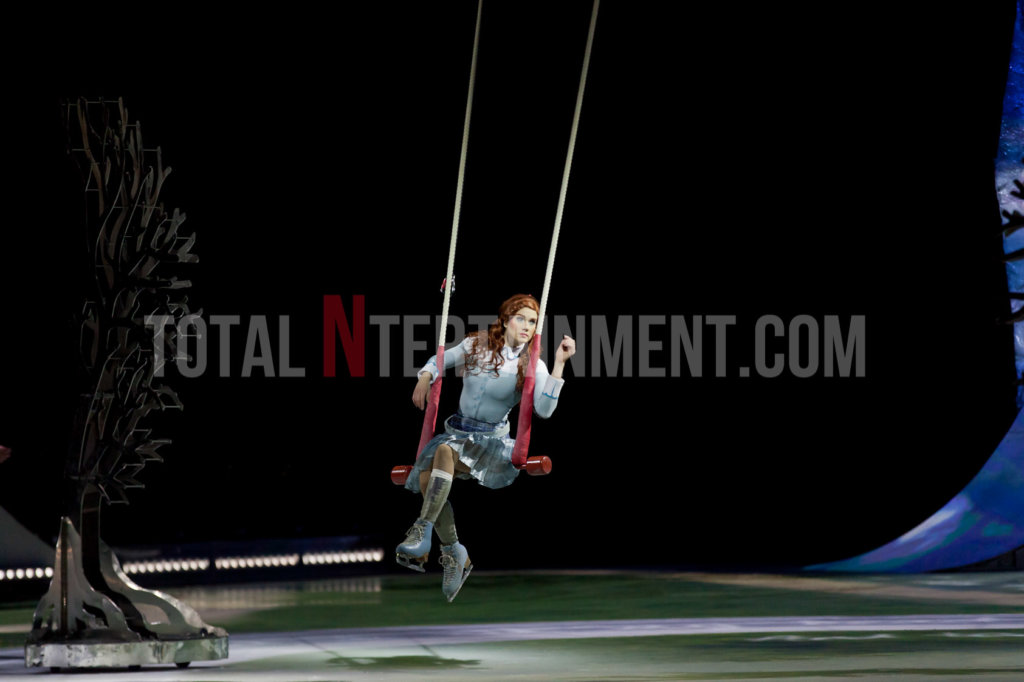 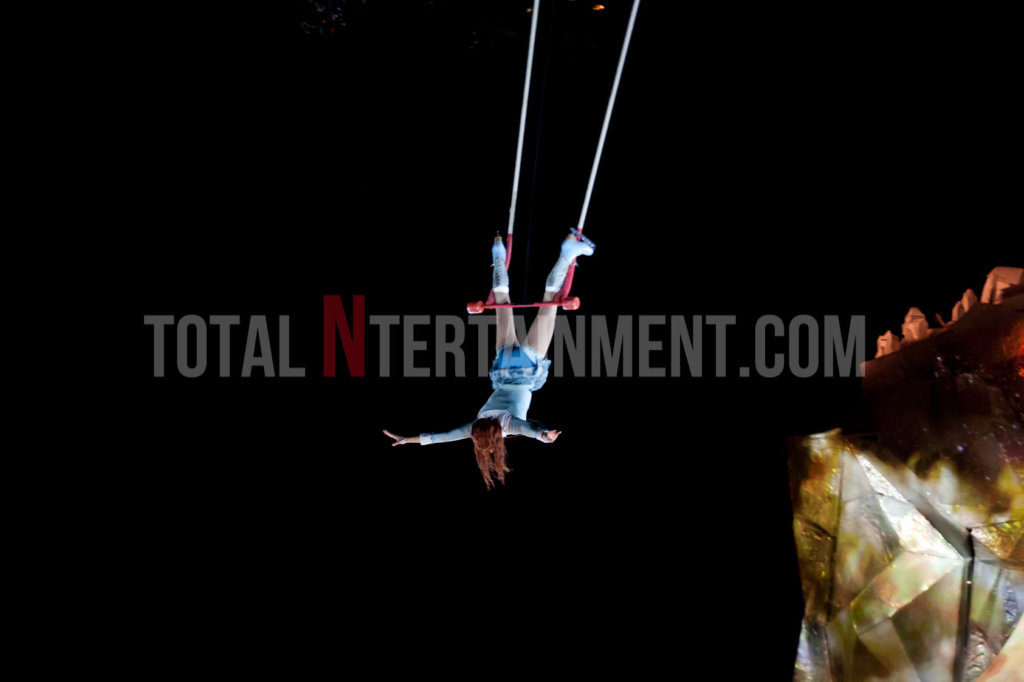 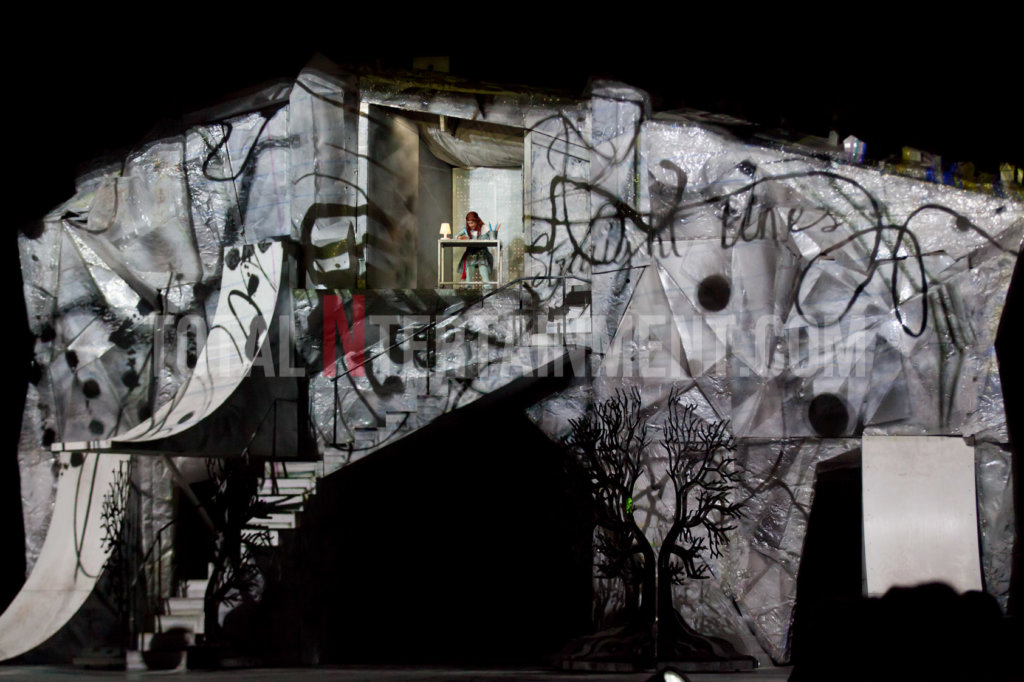 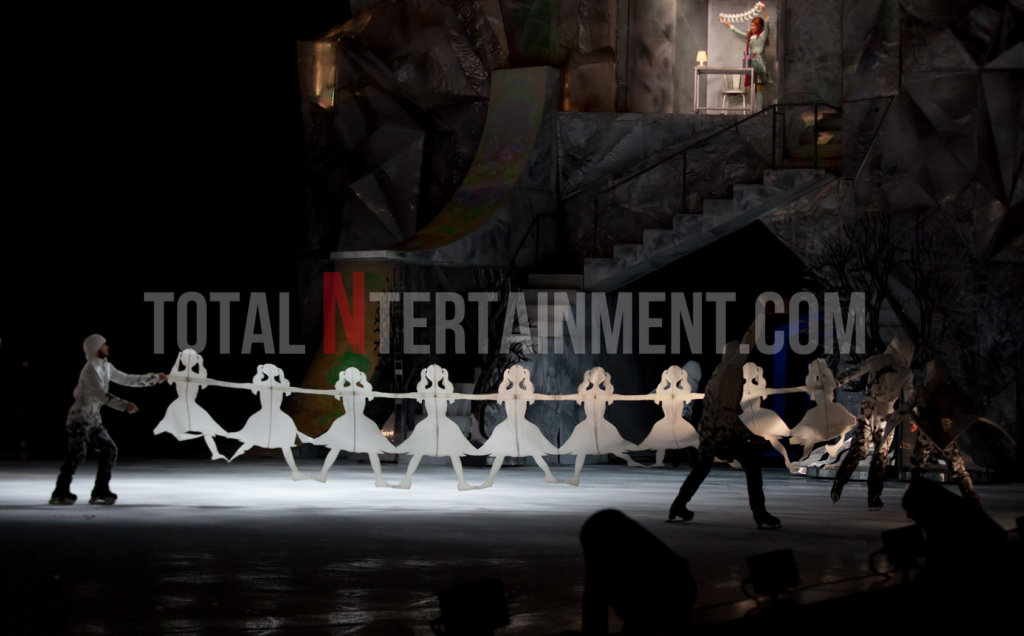 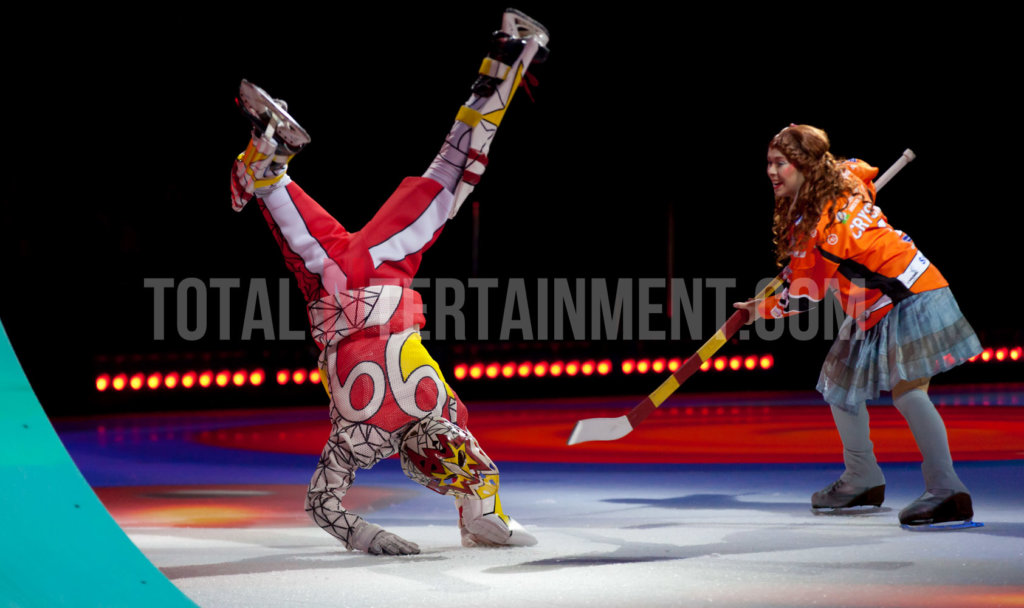 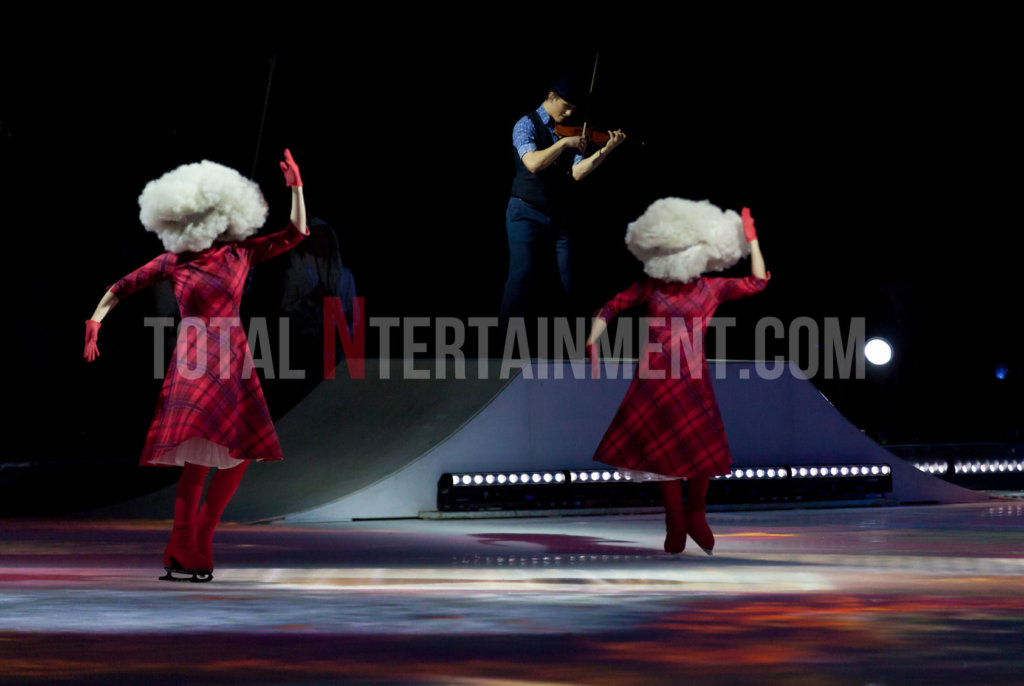