Cory Wong performed  in Manchester at the O2 Ritz last night. Following on from his sold-out Spring 2019 UK tour, prolific rhythm guitarist and multi-instrumentalist Cory Wong performed tracks from his forthcoming third solo album Motivational Music for The Syncopated Soul at his biggest UK solo shows to date. Motivational Music for The Syncopated Soul is the follow up to Wong’s acclaimed sophomore solo LP, 2018’s The Optimist.

A key figure with the much-loved American funk collective Vulfpeck and recent spin-off group The Fearless Flyers, Cory Wong has been central to the revival of classic funk and R&B rhythms and styles through viral YouTube videos, modelled after live TV performances from the 1970s and 1980s.

Dubbed the “Stratocaster Master”, by Live for Live Music, Cory’s expert technique has seen him work on NBC’s The Voice and collaborate with the likes of Ben Rector, Gene Simmons, Questlove, The Blind Boys of Alabama, and Bootsy Collins.

The Motivational Music for The Syncopated Soul UK tour sees Cory Wong return to the UK with his unique blend of guitar wizardry, laugh-out-loud jokes and eccentric visuals, to play his biggest shows to date.

Cory continues to build momentum towards the upcoming release of his next studio album, Motivational Music for the Syncopated Soul. He has already begun sharing some of the instrumental tracks to appear on the album with “Cosmis Sans” featuring Tom Misch and the more recent arrival of “Home” featuring Jon Batiste.

Recognized for his high-speed improvisational skills, fun-loving performance spirit, and a flexible right wrist, guitarist Cory Wong had a multifaceted music career in his base of Minneapolis, Minnesota before becoming better known for regular guest spots as rhythm guitarist for Ann Arbor R&B/funk outfit Vulfpeck in the mid-2010s. Often incorporating intricate, percussive picking into his rhythm playing, his style merges acoustic and electric techniques gleaned from years invested in both.

You can see him tonight in London’s Electric Ballroom and tomorrow in Bristol’s SWX before the final two dates of this tour in Ireland. 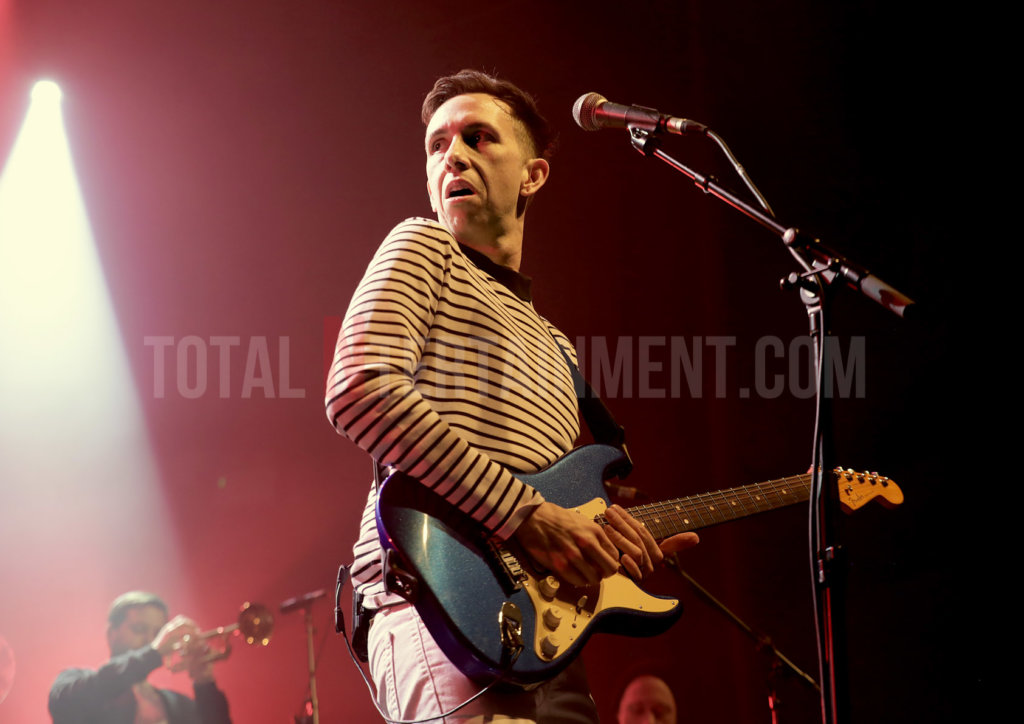 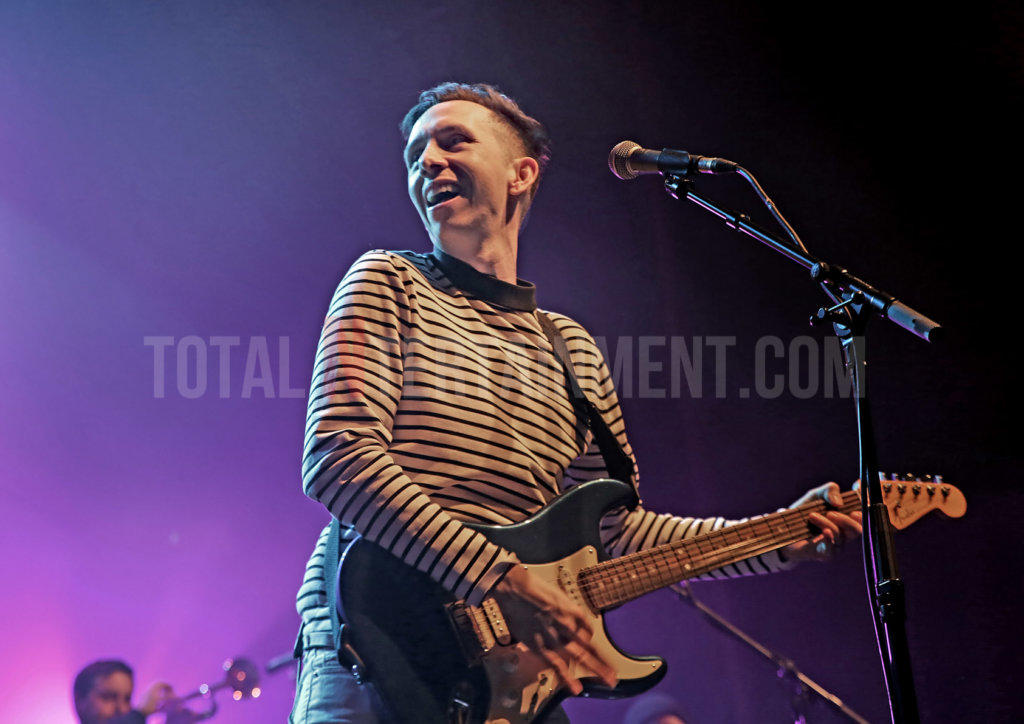 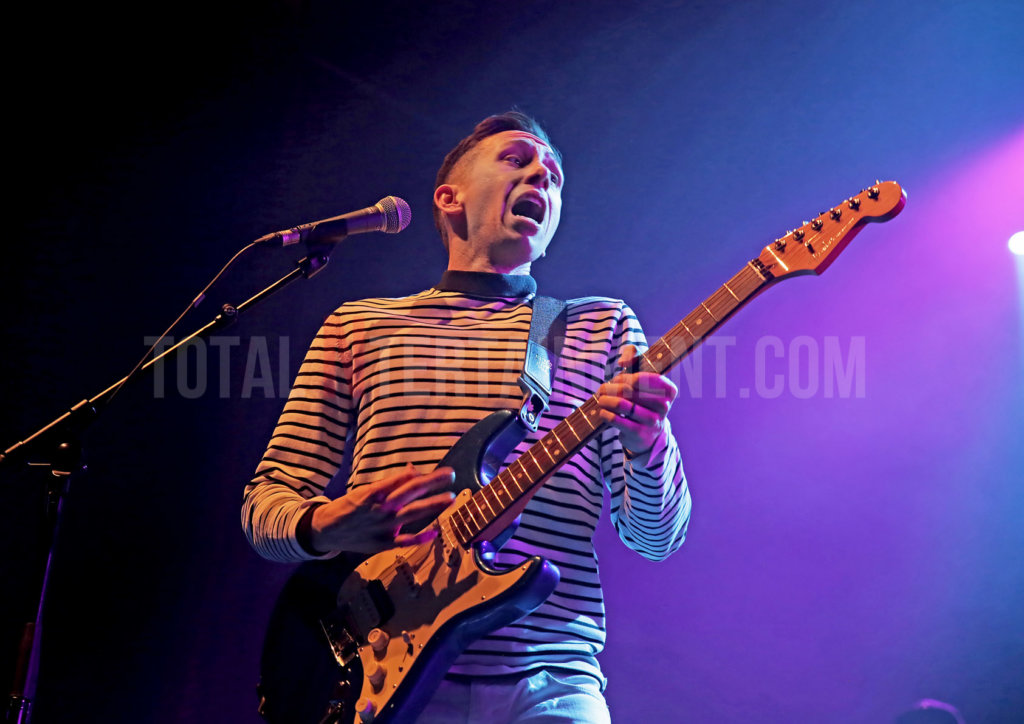 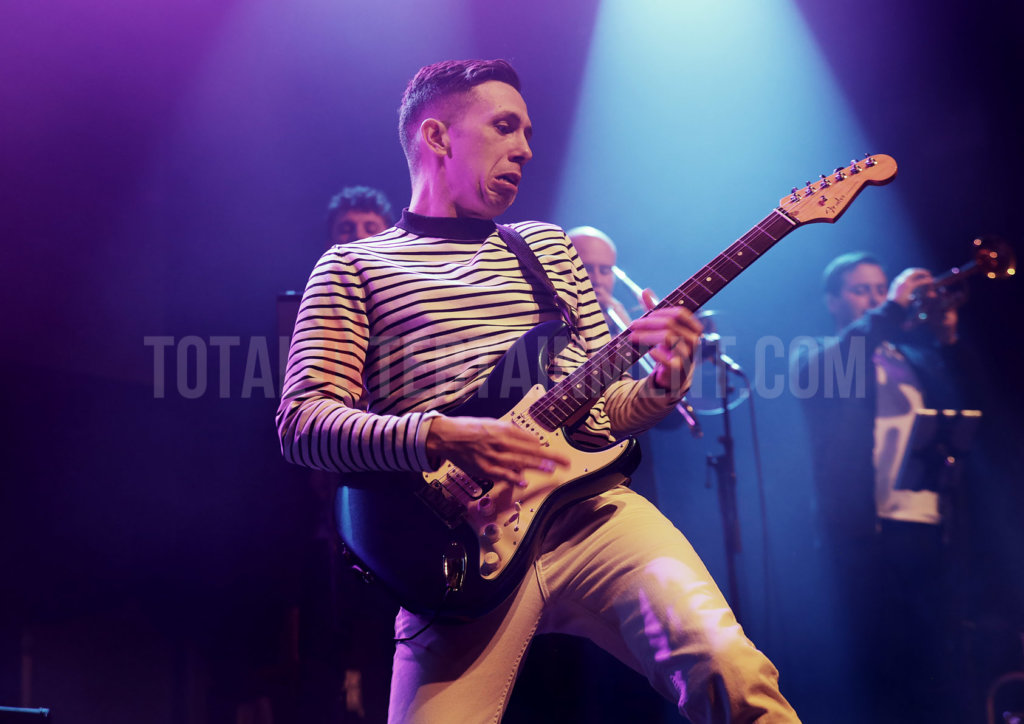 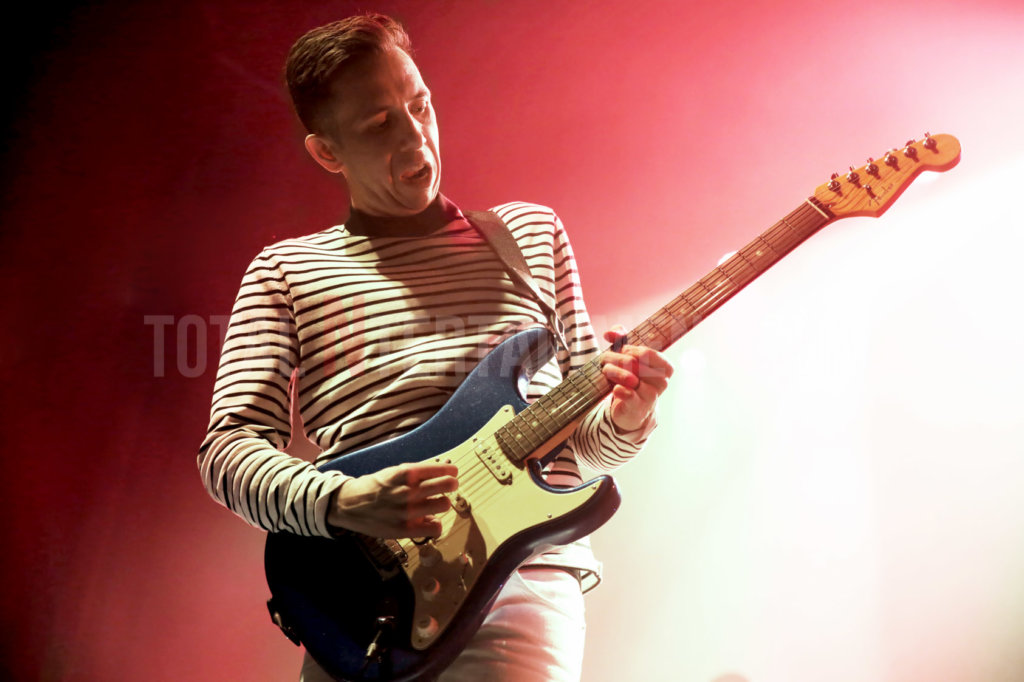 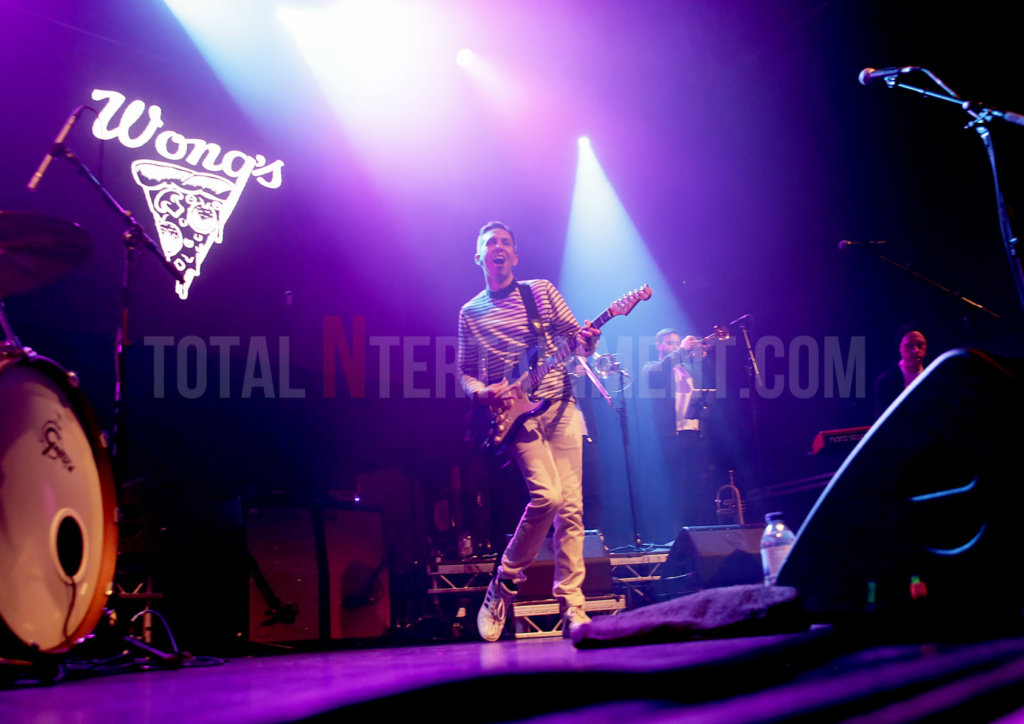 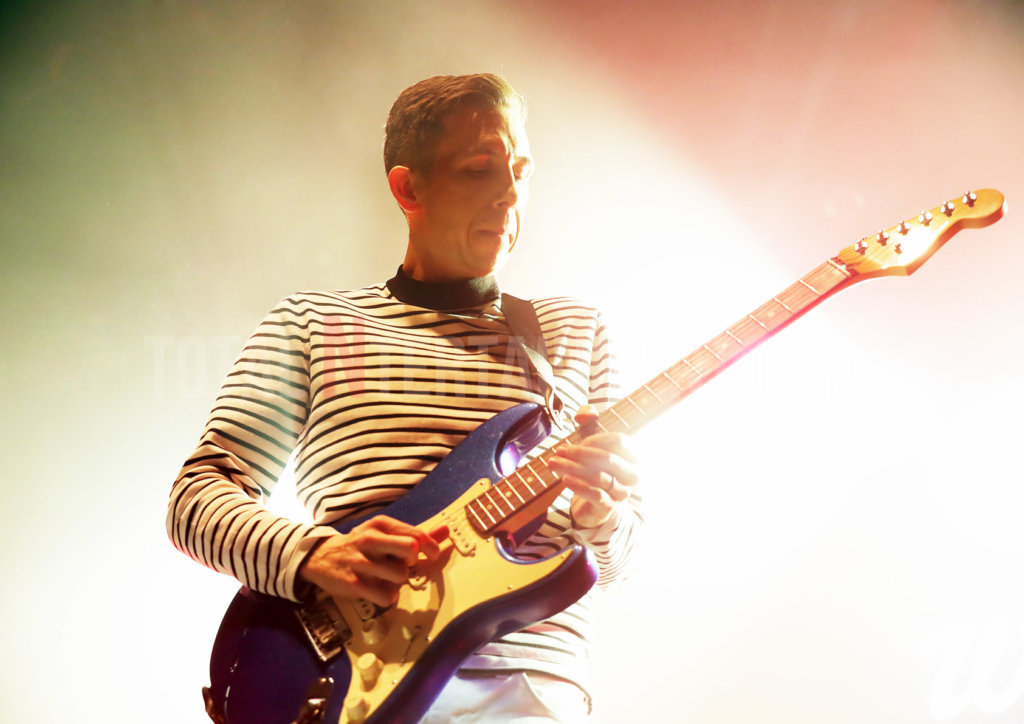 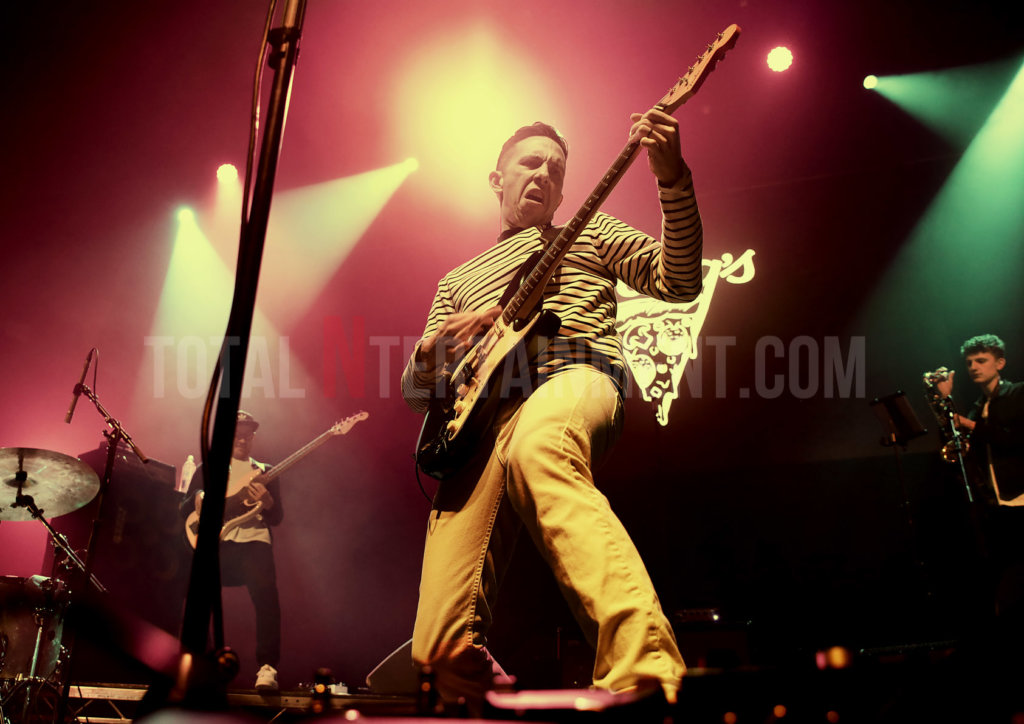 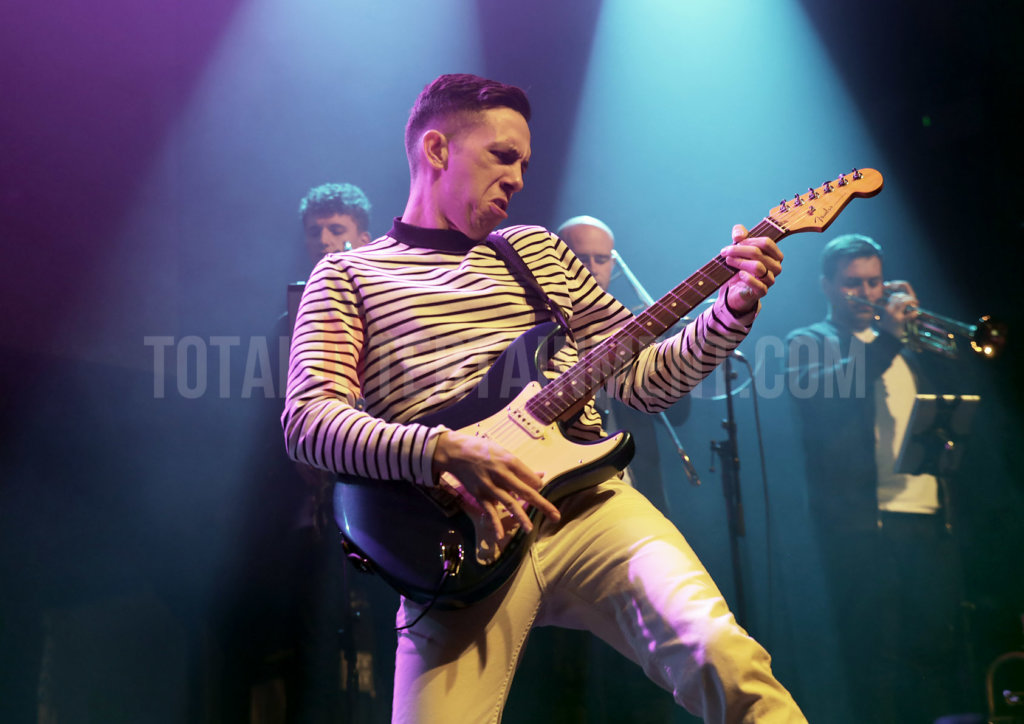 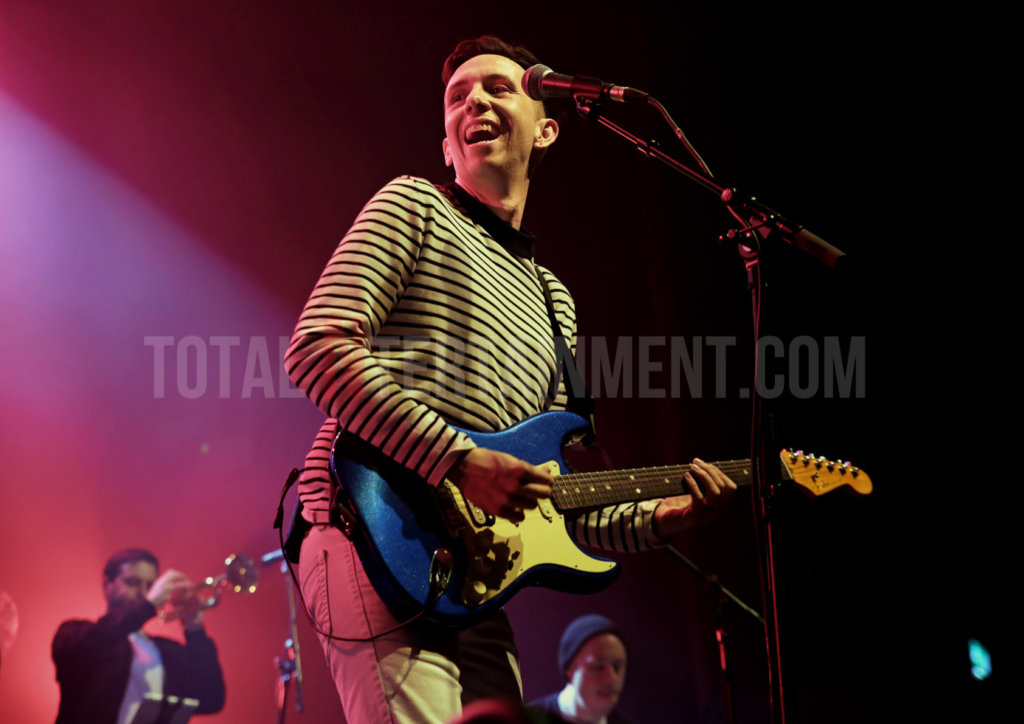 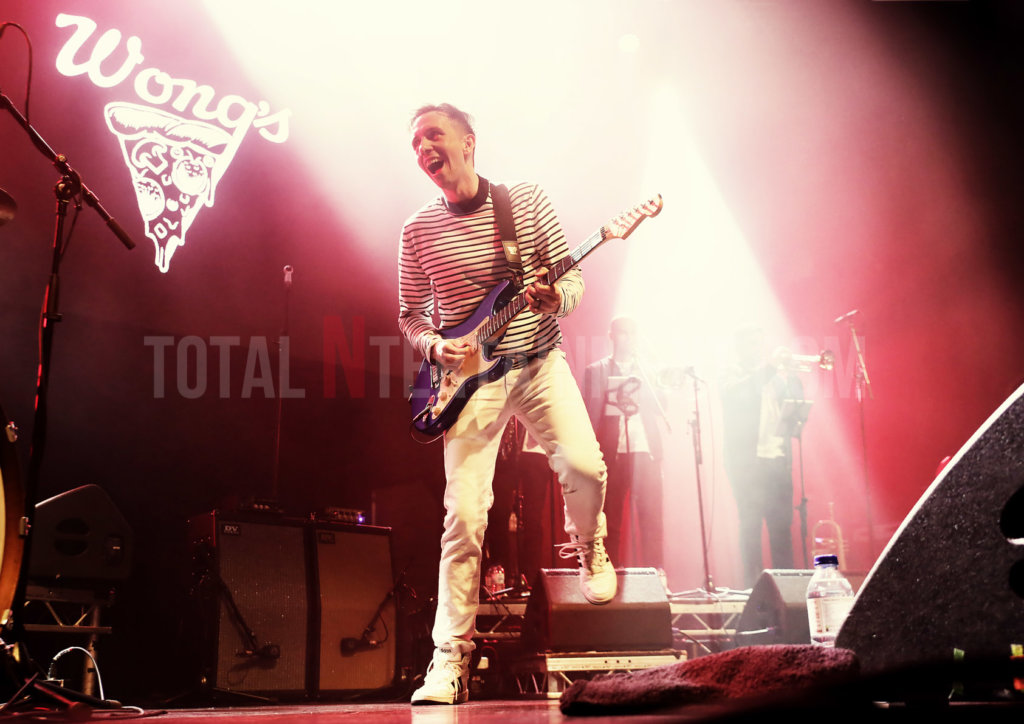 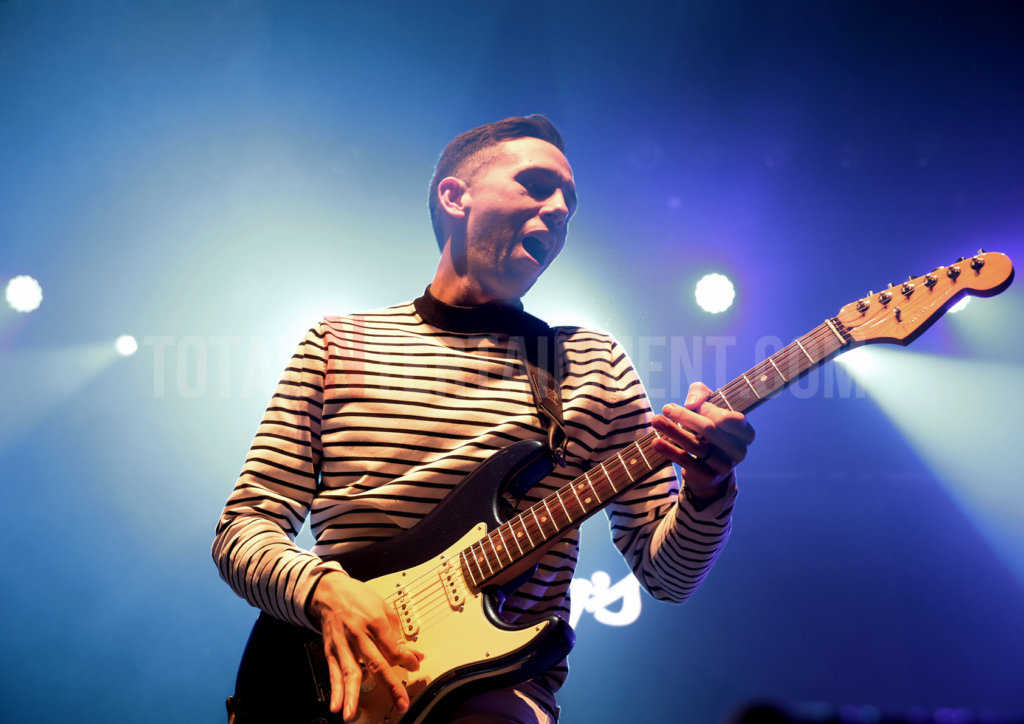 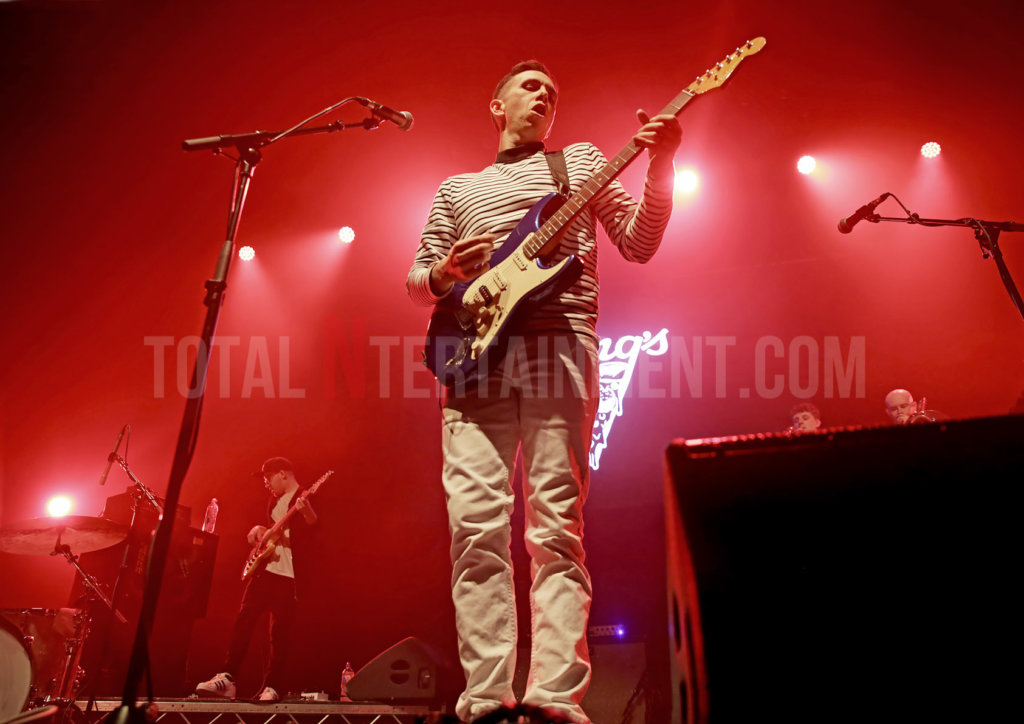 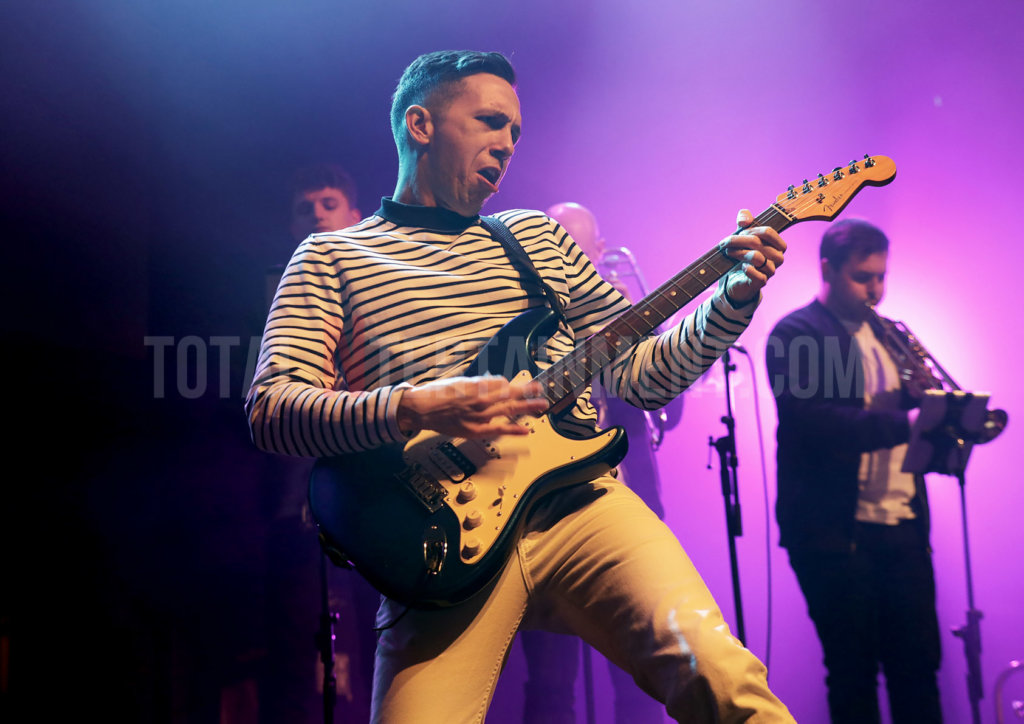 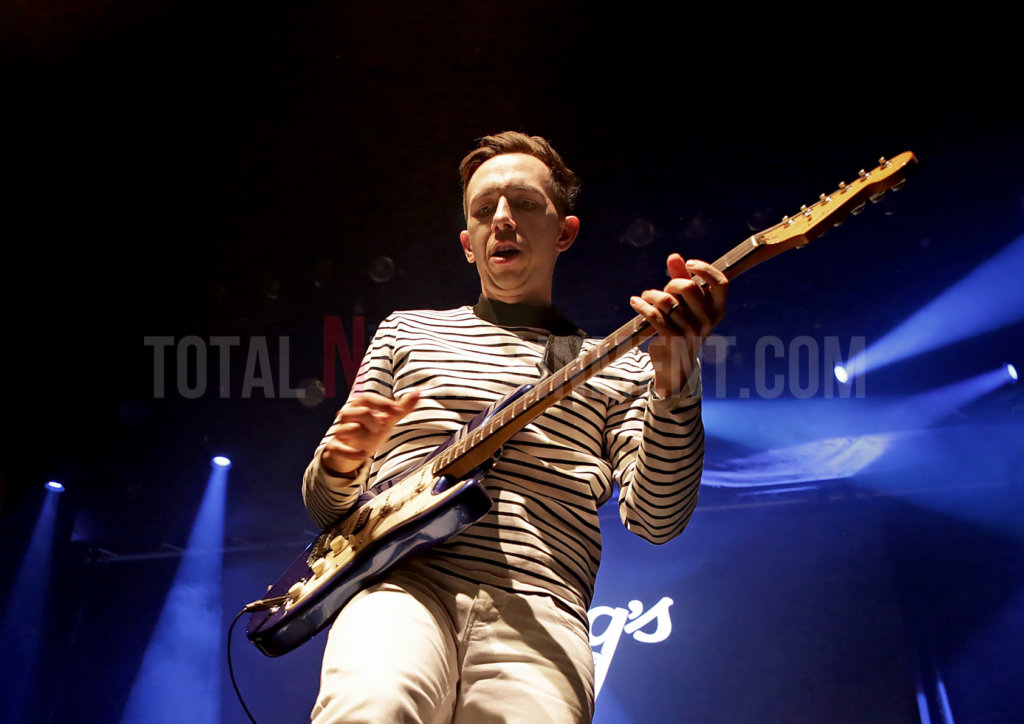 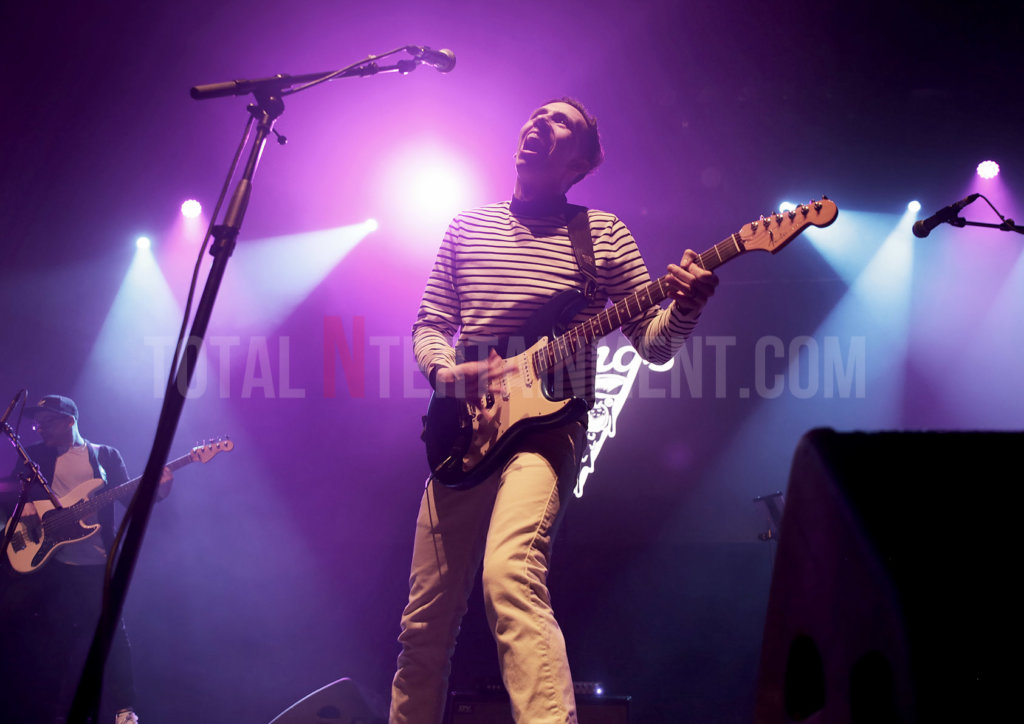