The Script’s Sunsets & Full Moons tour arrived in Leeds on Friday night and fans poured into the Arena. Not put off by the horrendous weather it was a full house by the time the Irish trio took to the stage.

Dwarfed by a huge moon illuminating the venue, the band emerges from the wings with the loudest screams reserved for frontman Danny O’Donoghue. Utterly at home on stages this size, this is a band that have made slick arena shows look simple. From the light show to the effects to the pyro, every aspect of the show is polished and everything is massive. We’ve not even started to look at the twenty-odd song set-list the band weighs in with yet. That’s still to come.

First up though is the band’s charismatic frontman, Danny O’Donoghue. The Irishman is a rock star in almost every sense of the word. He’s got the looks, the voice, and the banter down to perfection and has this audience following his every instruction. Whether it’s singing along or linking arms, O’Donoghue has his fans hanging off his every word. Even when he phones up one fan’s ex to sing the track “Nothing” to them, you can’t help but see the funny side. Not sure the recipient of the call felt the same though and had probably hung up long before O’Donoghue got twelve thousands fans to express their opinions of the poor guy at the end!

As for the setlist, the band treats fans to over twenty-songs even re-working “Good Ol’ Days”. Mixing it up with House of Pain’s “Jump Around”, O’Donoghue and guitarist Mark Sheehan join in the party with the crowd. Elsewhere “Superheroes” is arena rock at its finest while “Rain” comes complete with an impressive sparkly waterfall. Like I said at the start, these Irish lads know how to put on a slick show. Lasers light up the arena for the likes of “No Man Is an Island” and “Hall Of Fame” which are epic on every level. On the other hand, set closer “For The First Time”, like opener “Something Unreal”, brighten up the arena with blasts of confetti.

Tonight The Script showed why they are perfectly at home in venues of this magnitude. The band put on a sublime performance with fans on their feet from the offset and, nearly two hours later, those same fans left having witnessed an arena show of the most pristine kind.

The Script are being supported on tour by Becky Hill. 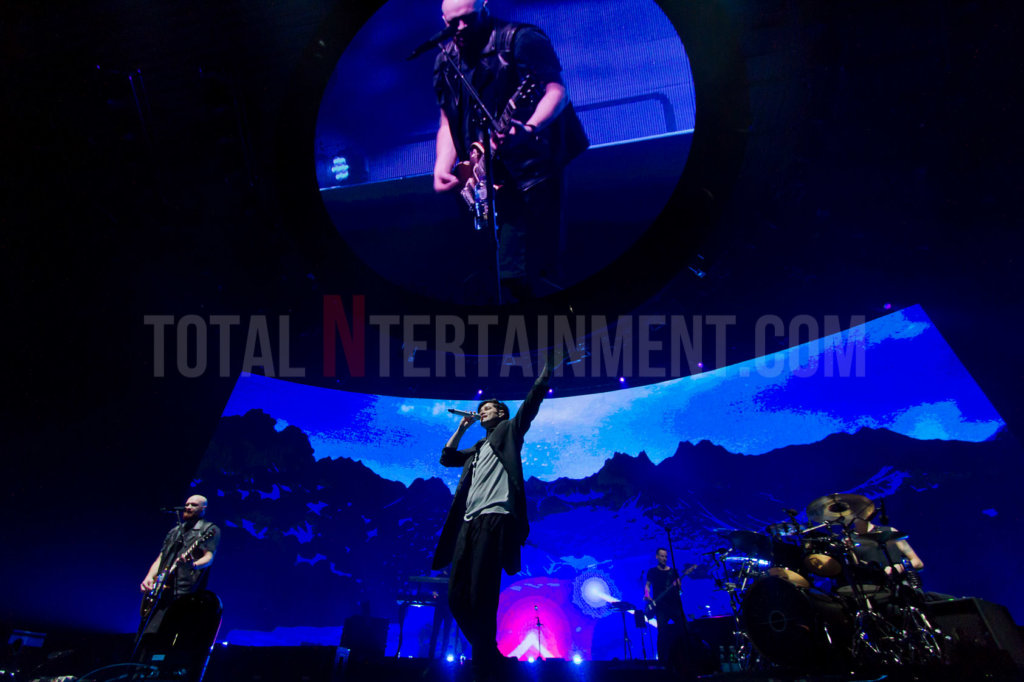 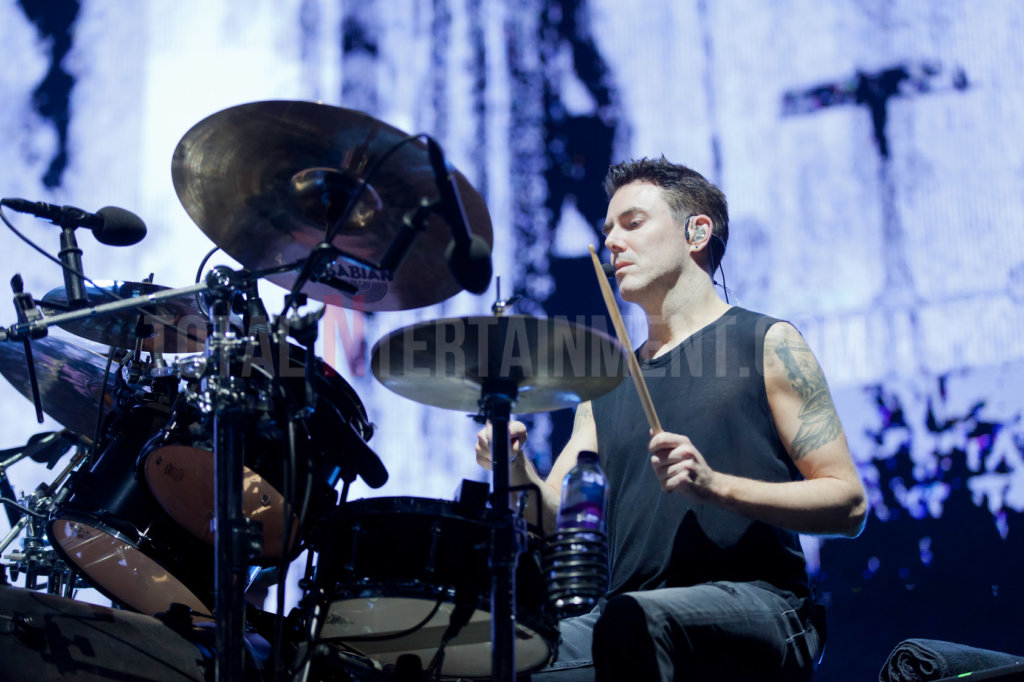 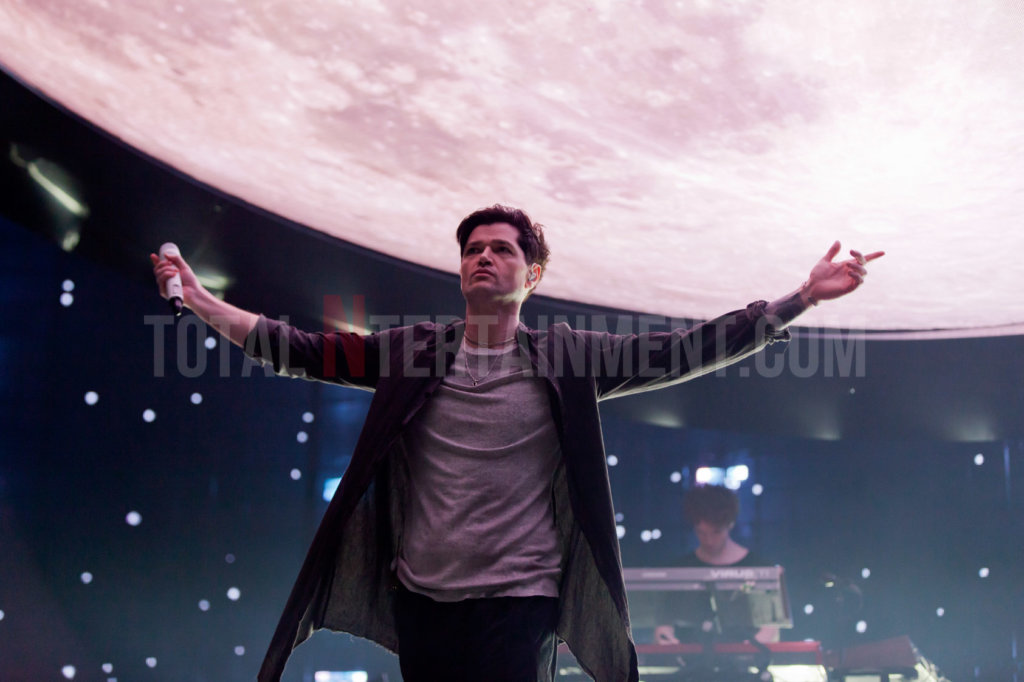 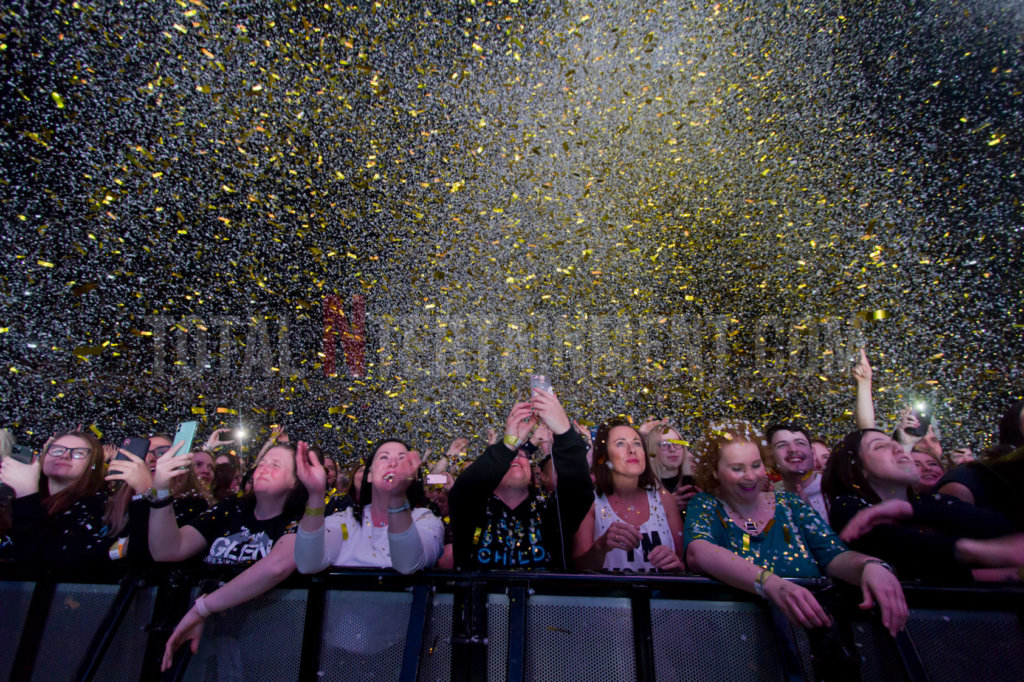 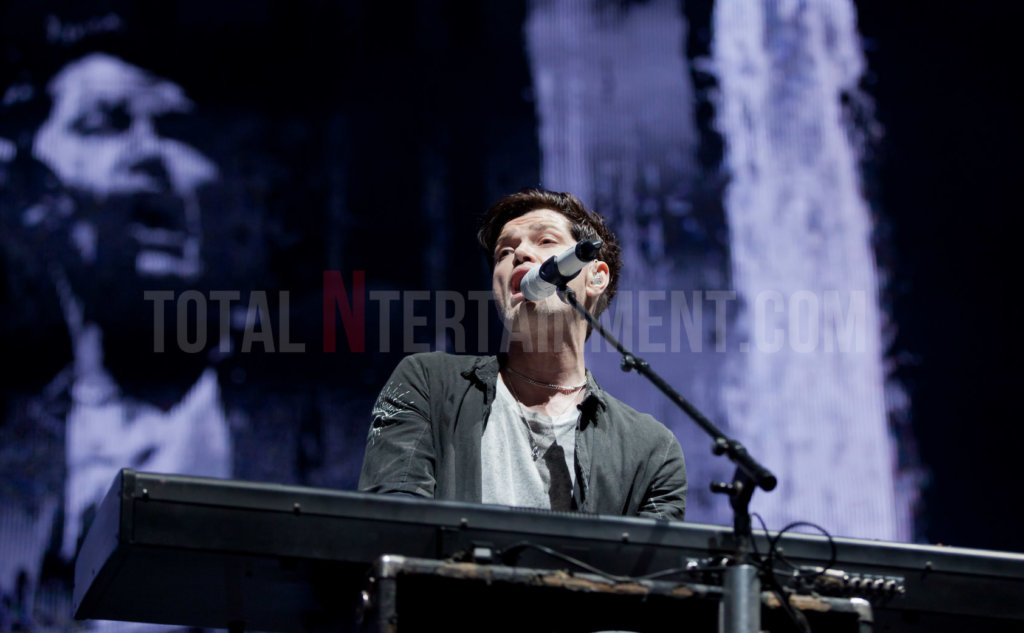 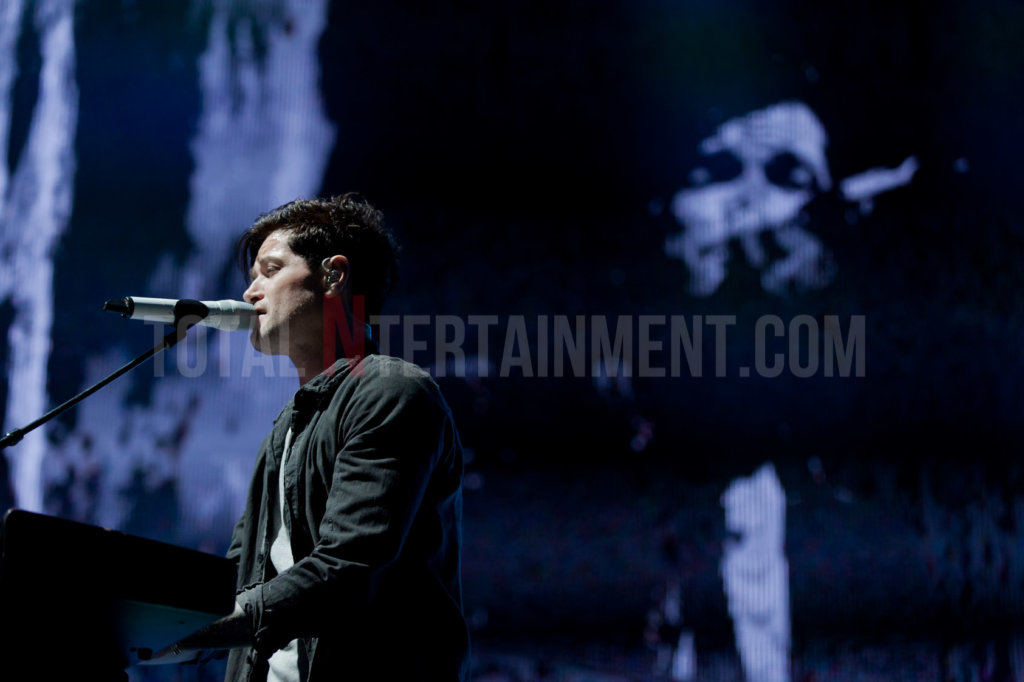 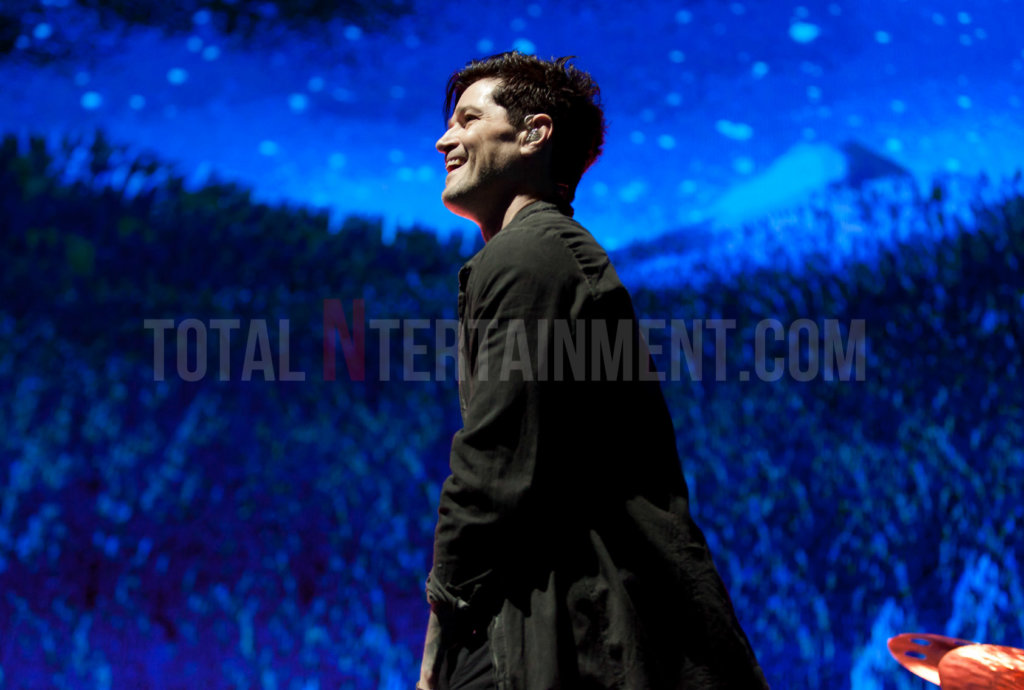 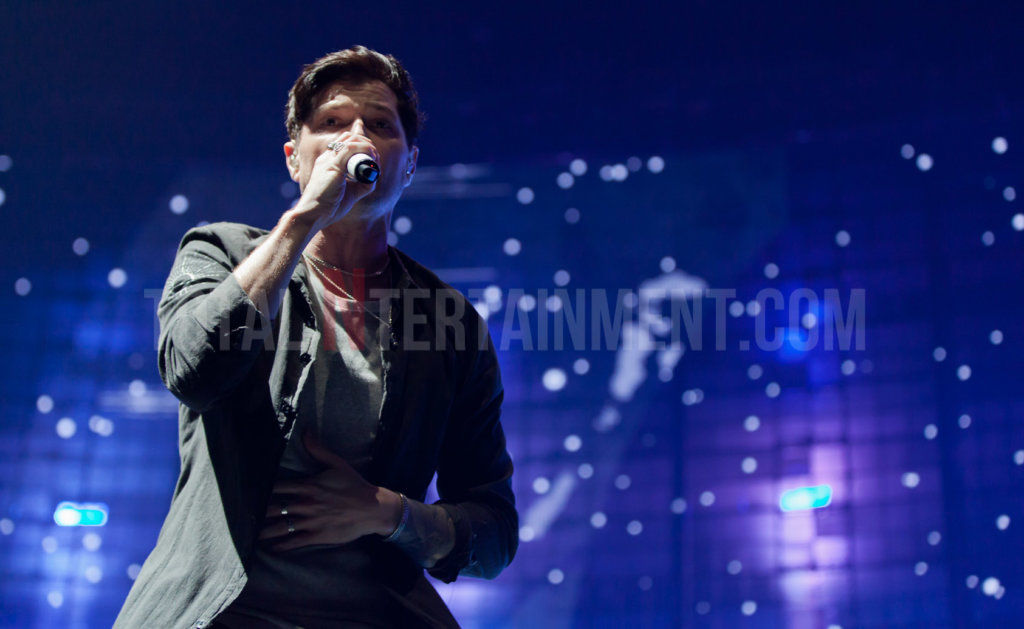 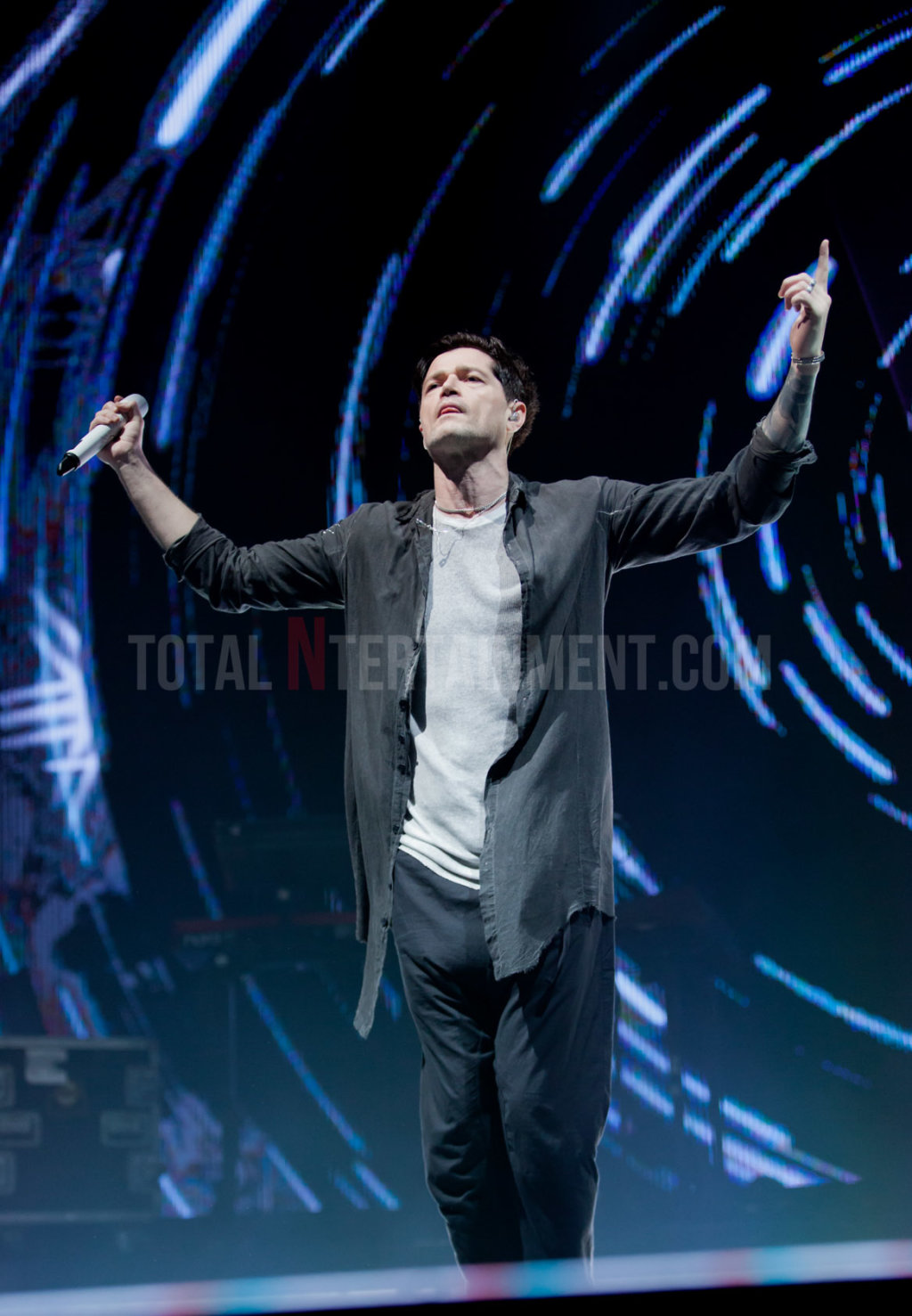 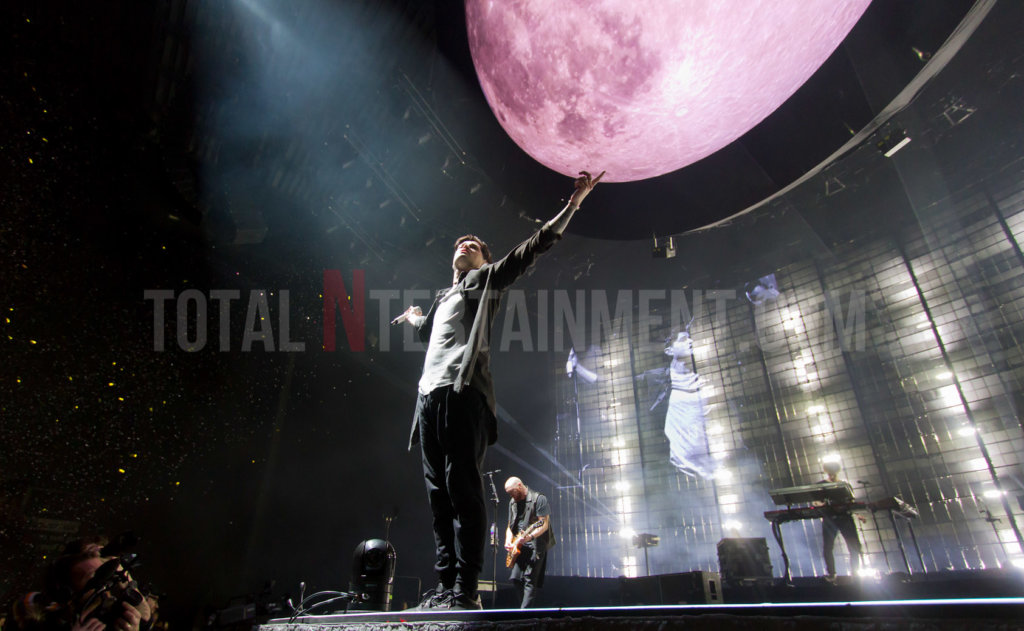 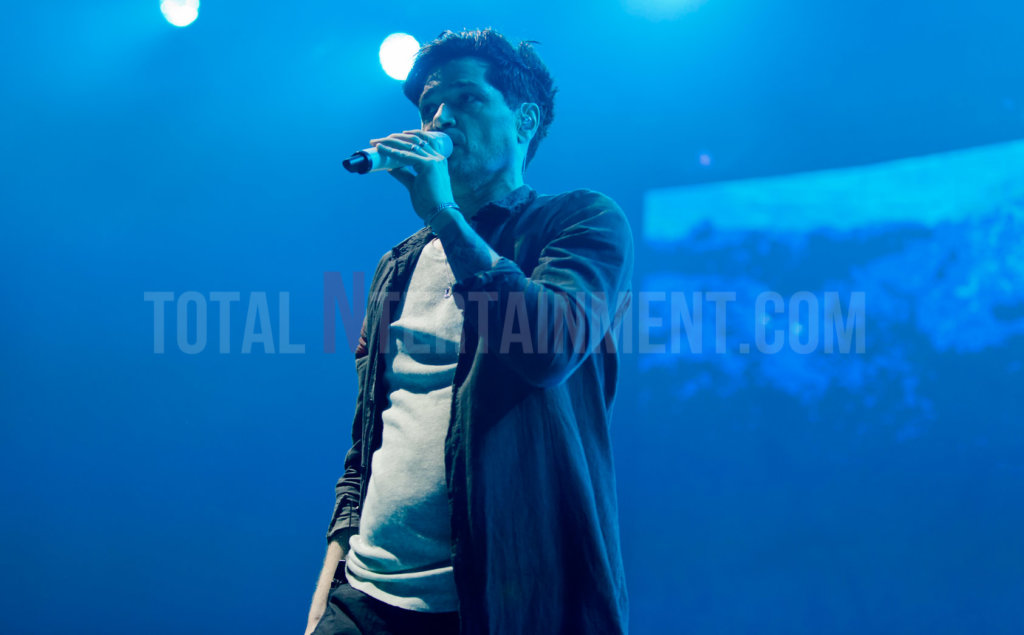 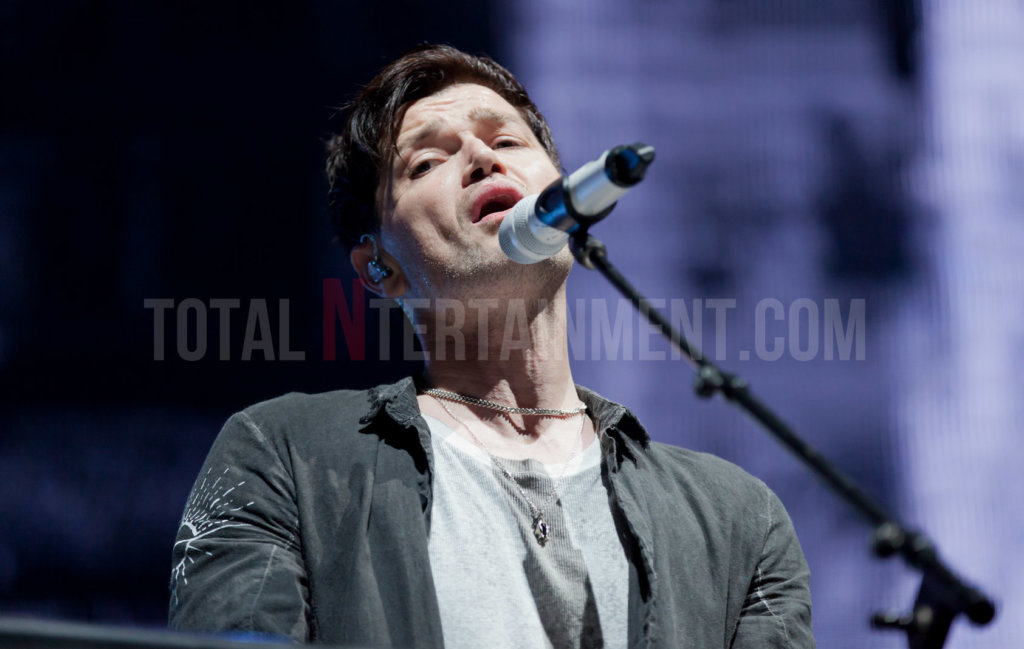 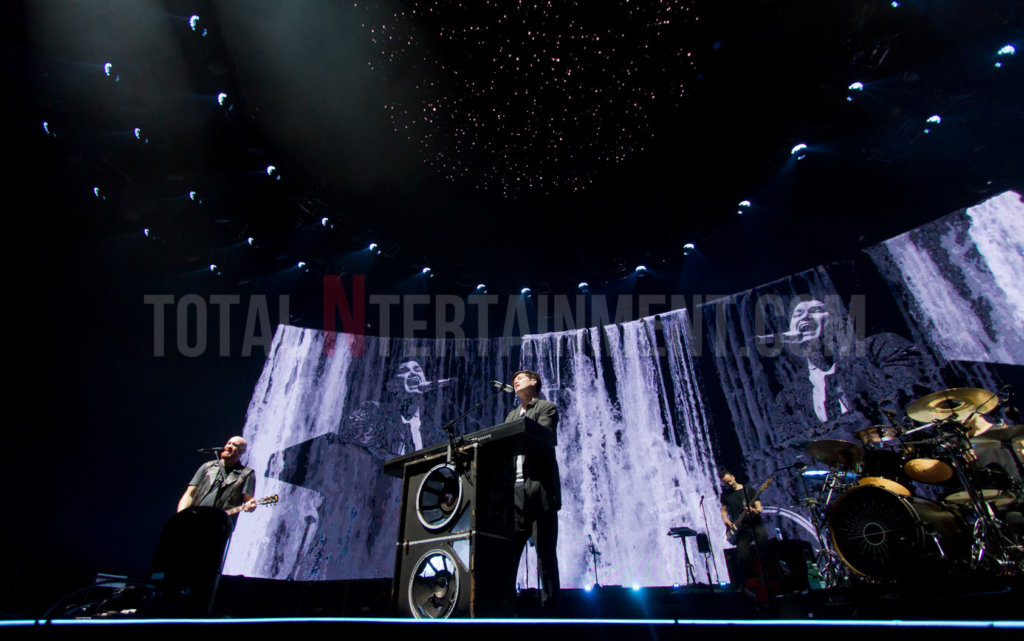 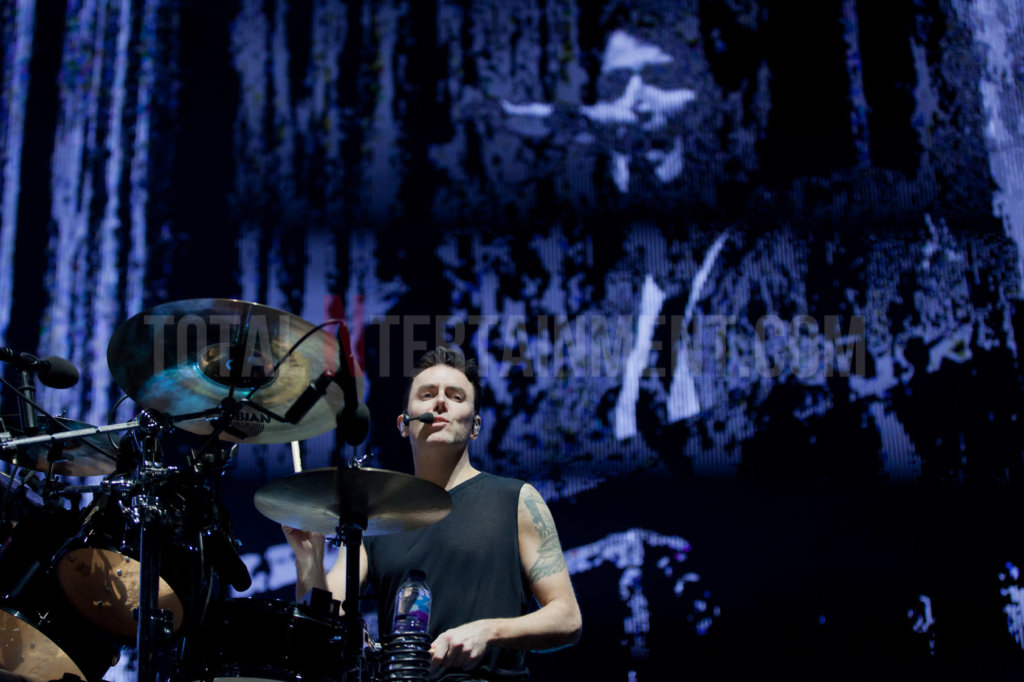 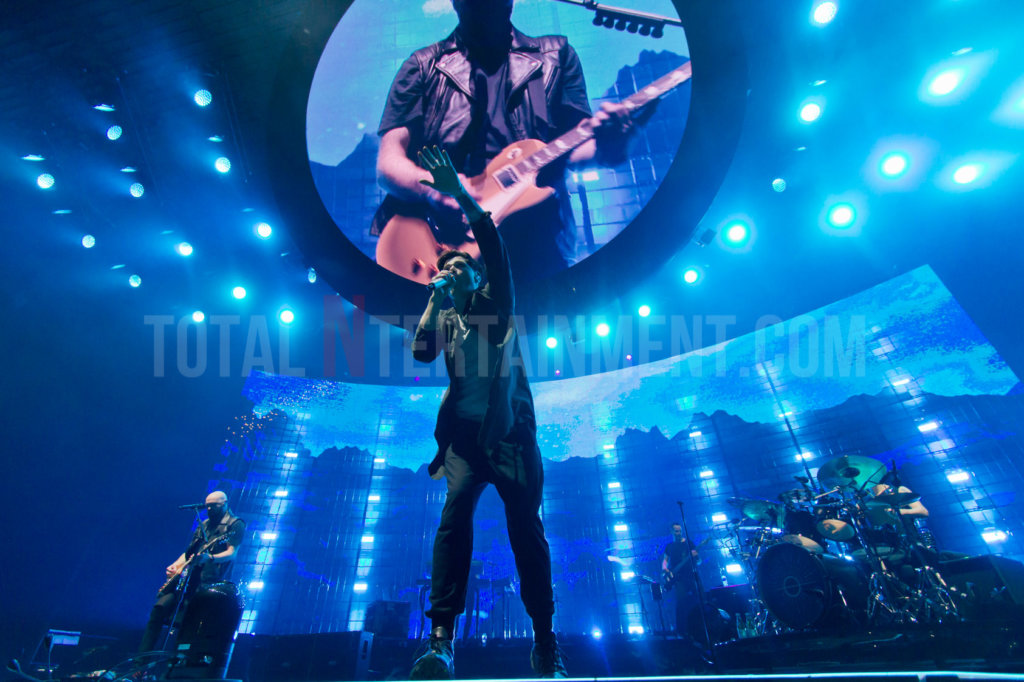 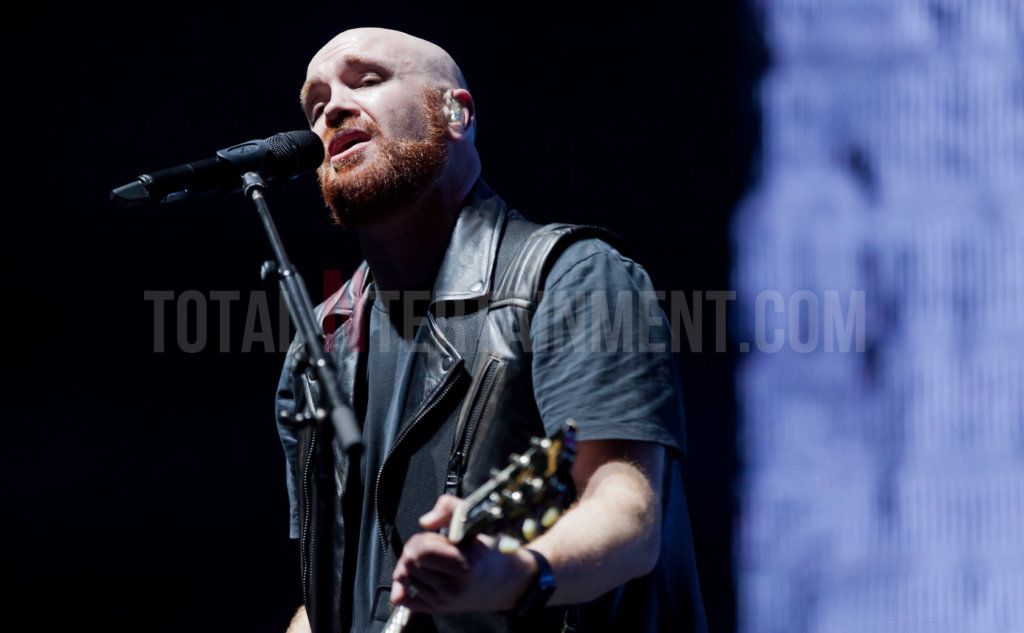 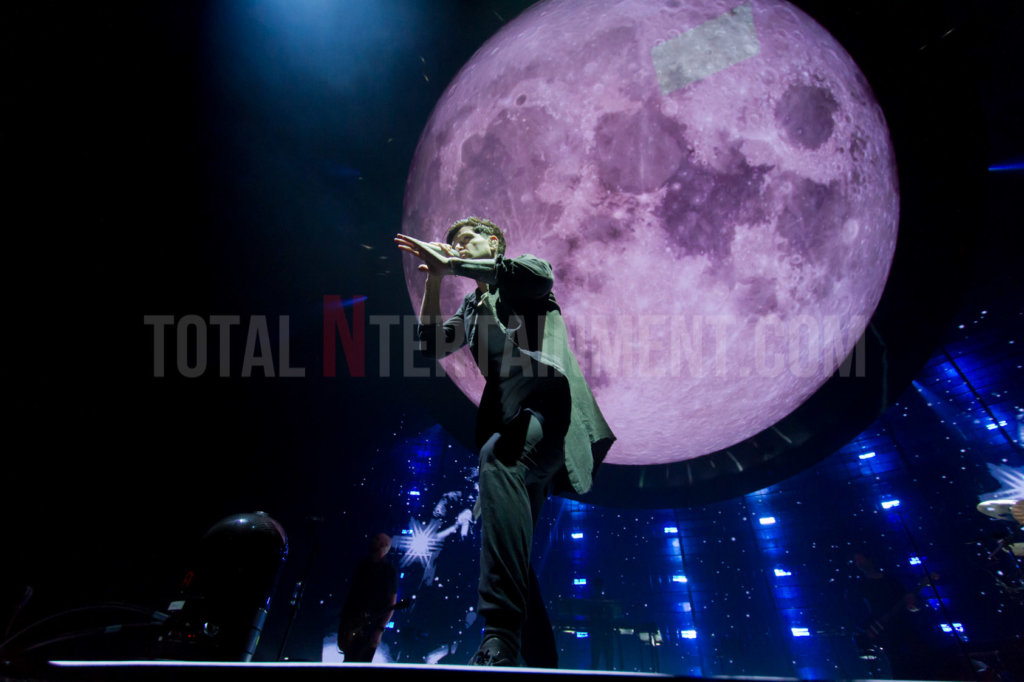 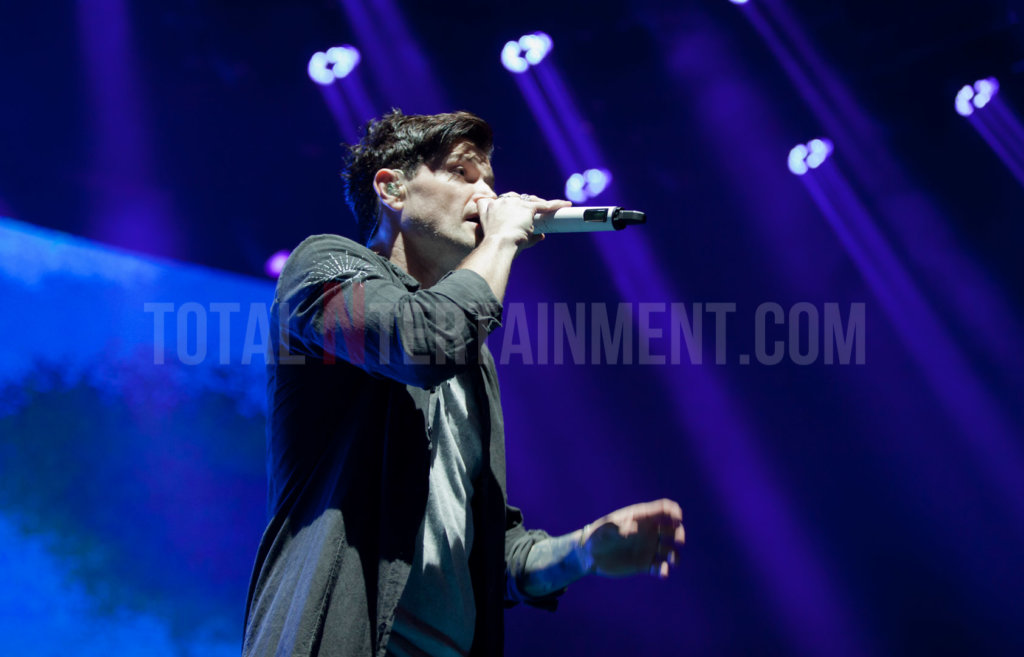 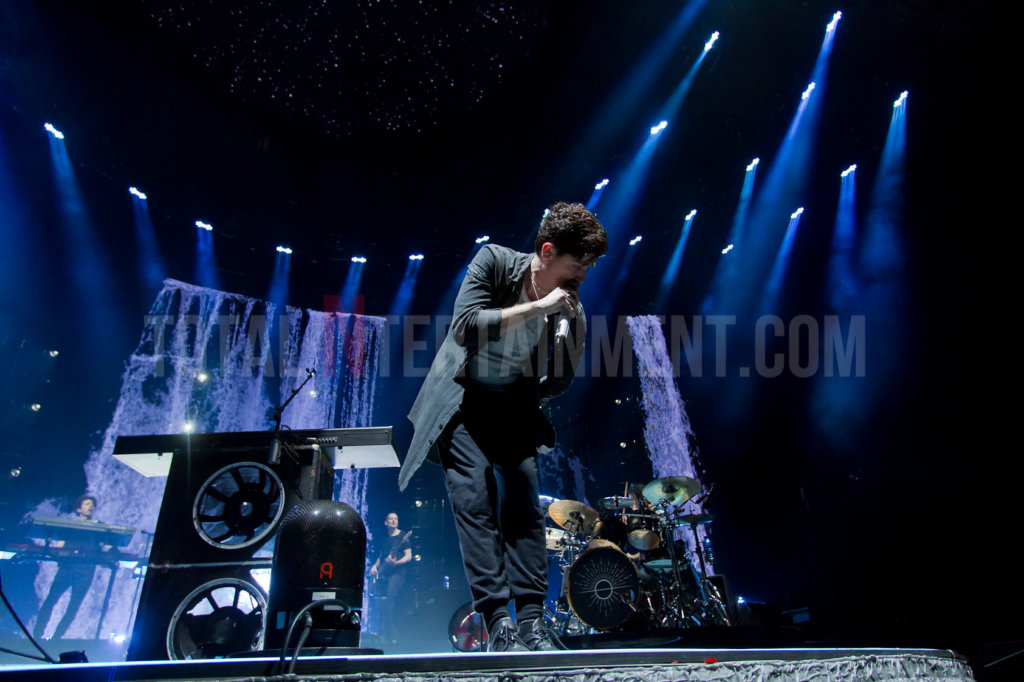 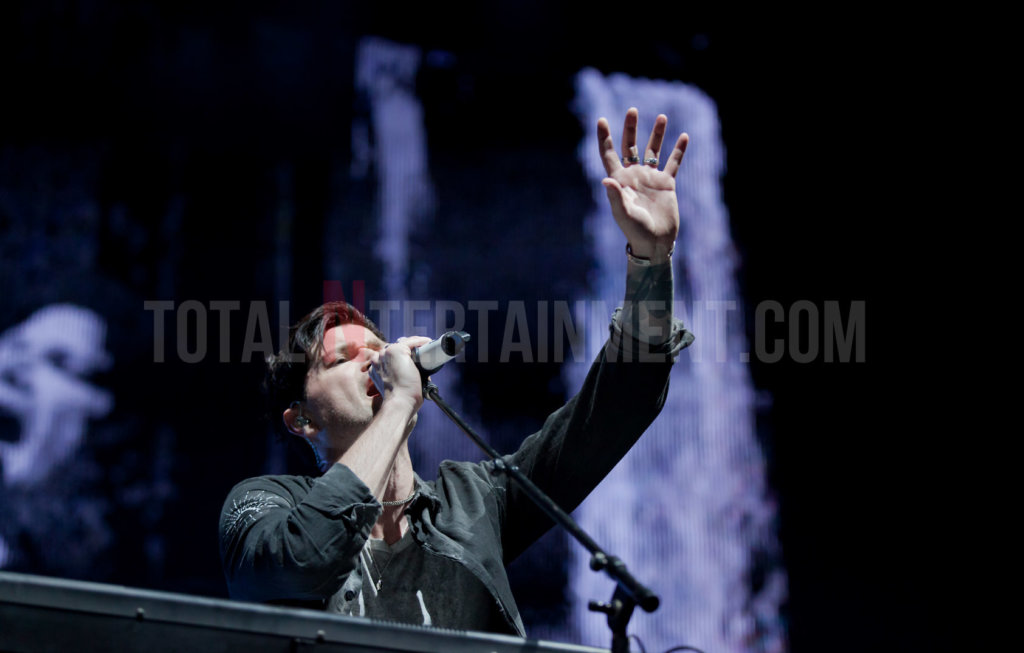