Rock giants Def Leppard headed to Manchester on this a hugely successful and completely sold out world tour for a nostalgic night of rock which saw the Sheffield band perform their 1987 masterpiece Hysteria in full along with a selection of their other biggest hits.

Following a masterclass in hard rock from fellow classic rock heavyweights Cheap Trick, a huge clock counted down the final twenty minutes until Joe Elliot and the rest of the band appeared on stage. As the clock counted down the final few seconds the excitement in the air was almost palpable and as the Sheffield rockers appeared on stage the crowd almost took the roof off the venue. Opening the show with Women the band followed this with Rocket and Animal, all accompanied by a stunning visual display of lights and a huge LED backdrop displaying various images of war and satellites as well as LA style neon signs. To be honest though, you’d expect nothing less from a band who produced an album as polished and pristine as Hysteria is.

The thirty-one year old album manage to produce no less than seven hit singles and has sold in the region of 25 million copies to date – stats that, let’s face it, are pretty impressive. As for the band, whilst they may all be a lot older now, they are still looking as good as they did at the height off their fame. At 61 topless guitarist Phil Collen has a six-pack that most men half his age can only dream of testament to the fact that he clearly spends a lot of his time in the gym now instead of soaking up the drink and drugs at parties that we like to think all rockers spend their time doing.

Following the conclusion of the Hysteria album, the band rattled off an encore which saw the hits just keep rolling with the likes of Rock Of Ages and Photograph bringing this hard rock extravaganza to an absolutely breathtaking conclusion. 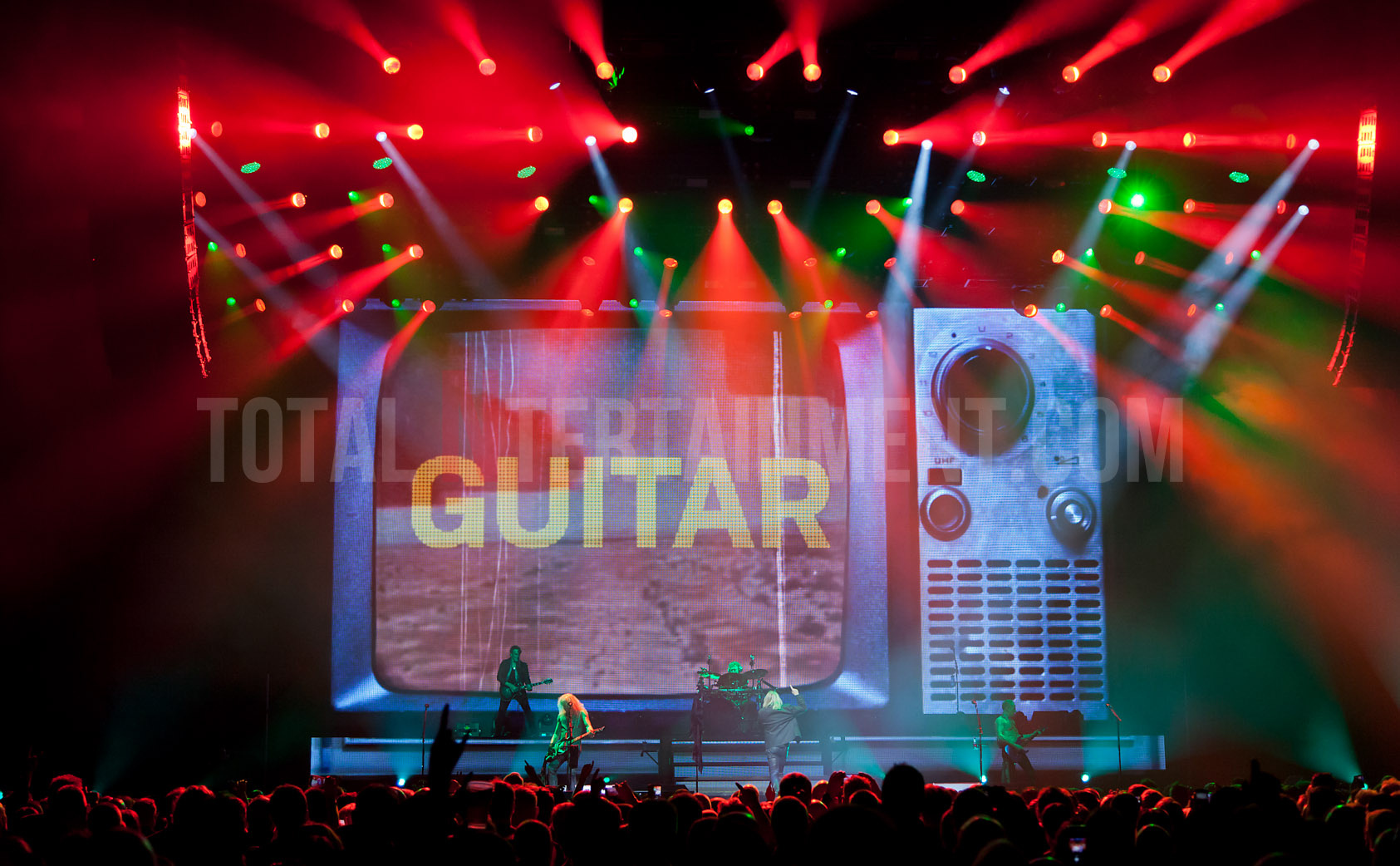 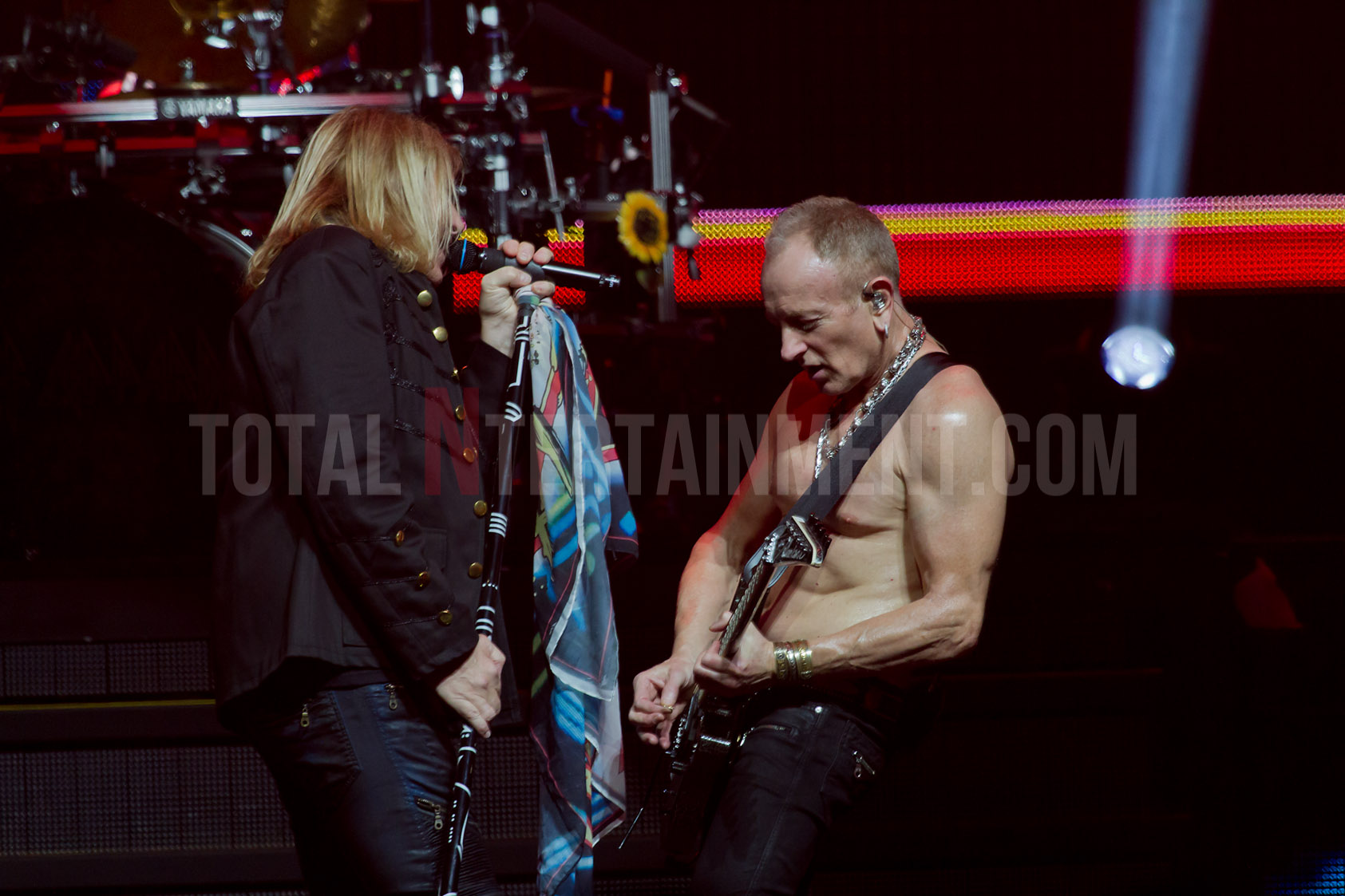 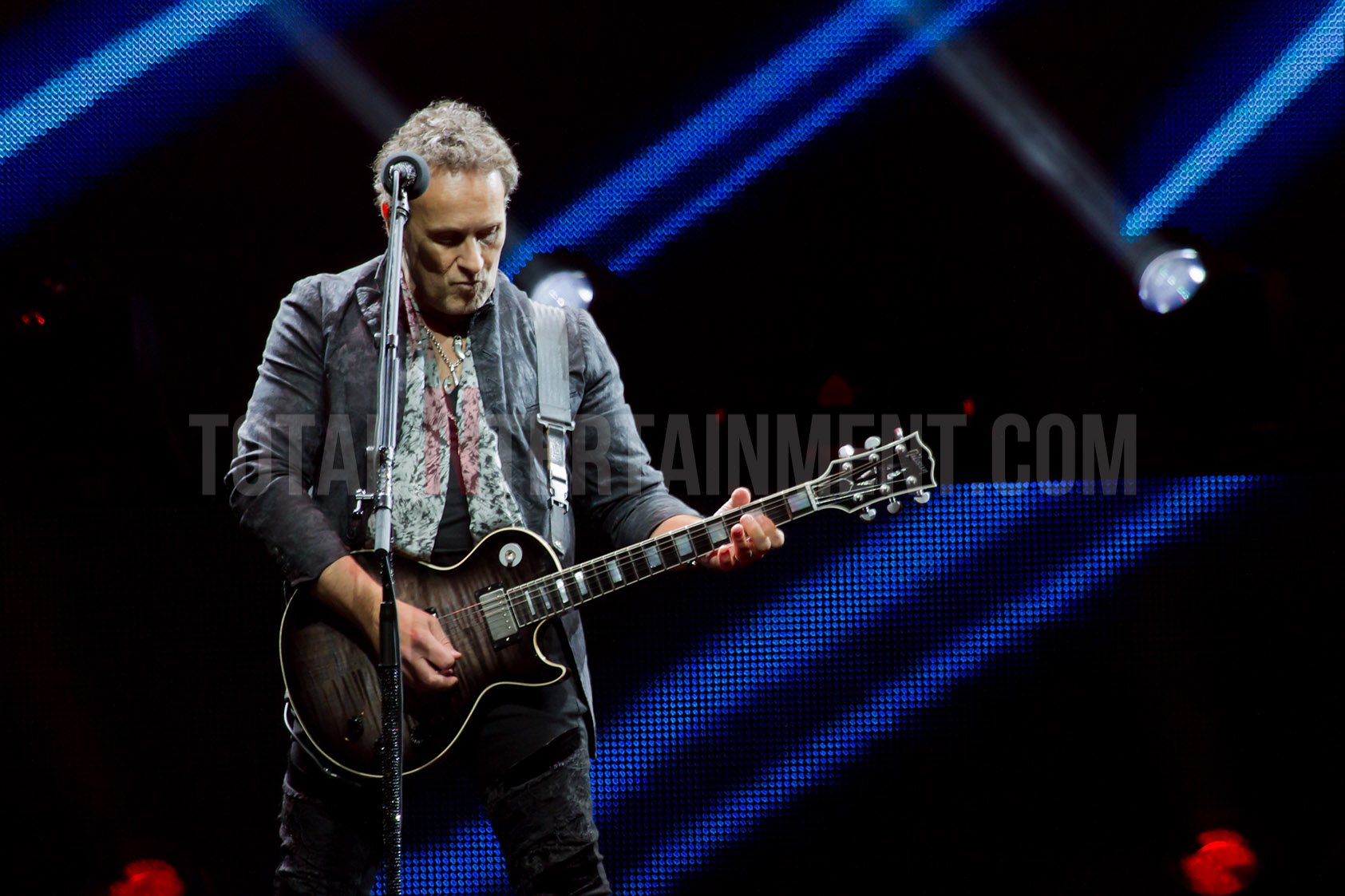 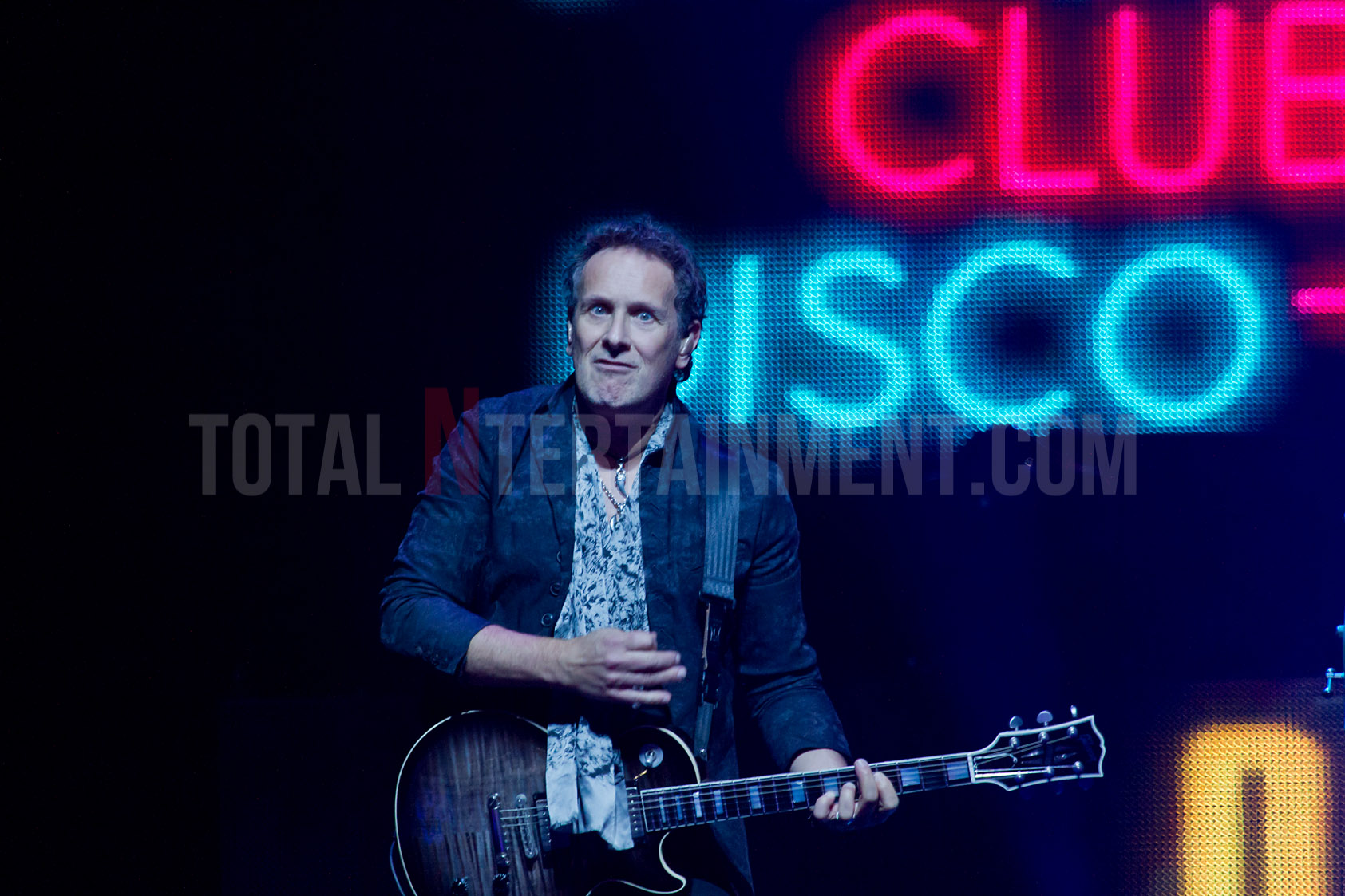 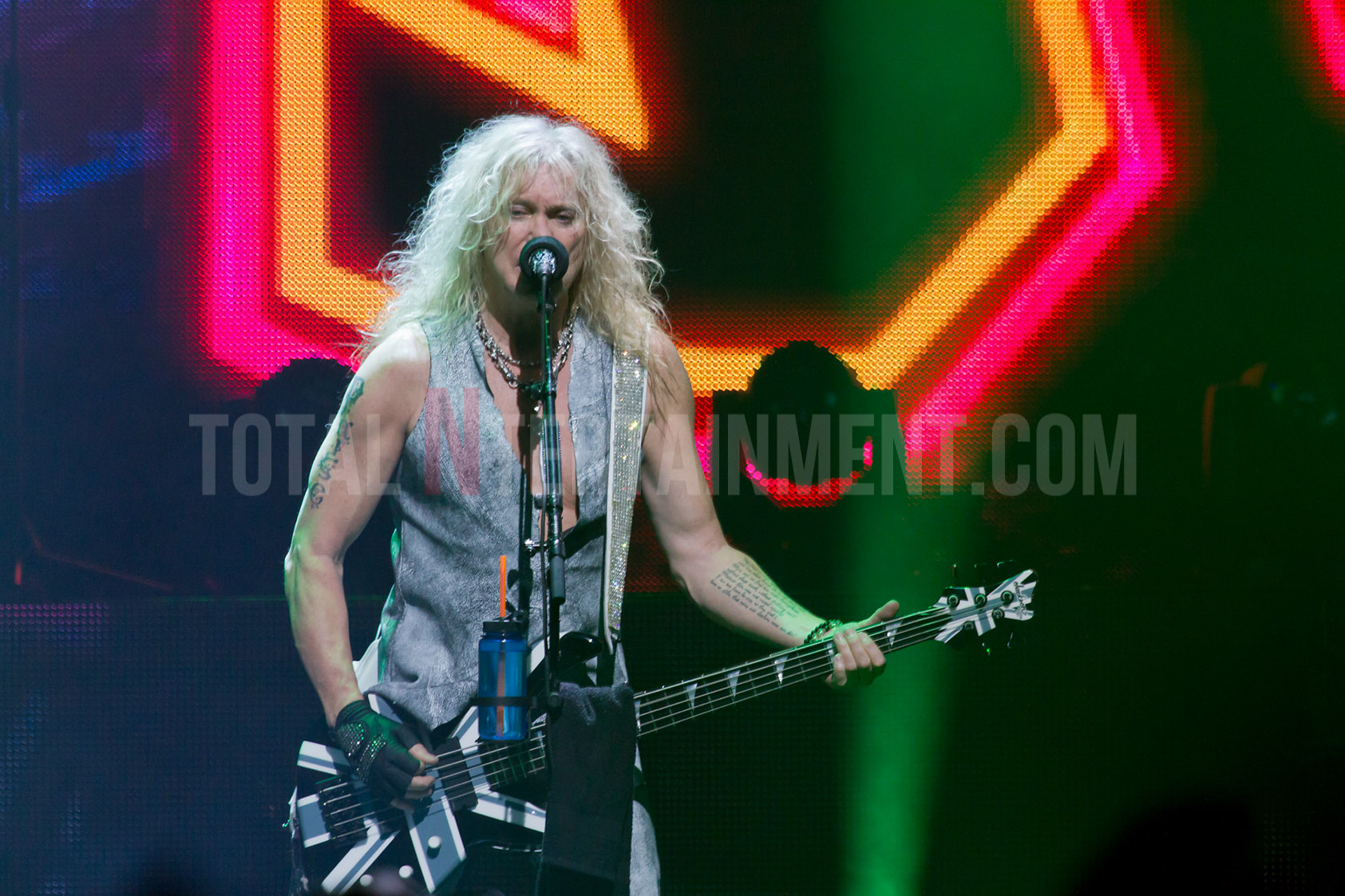 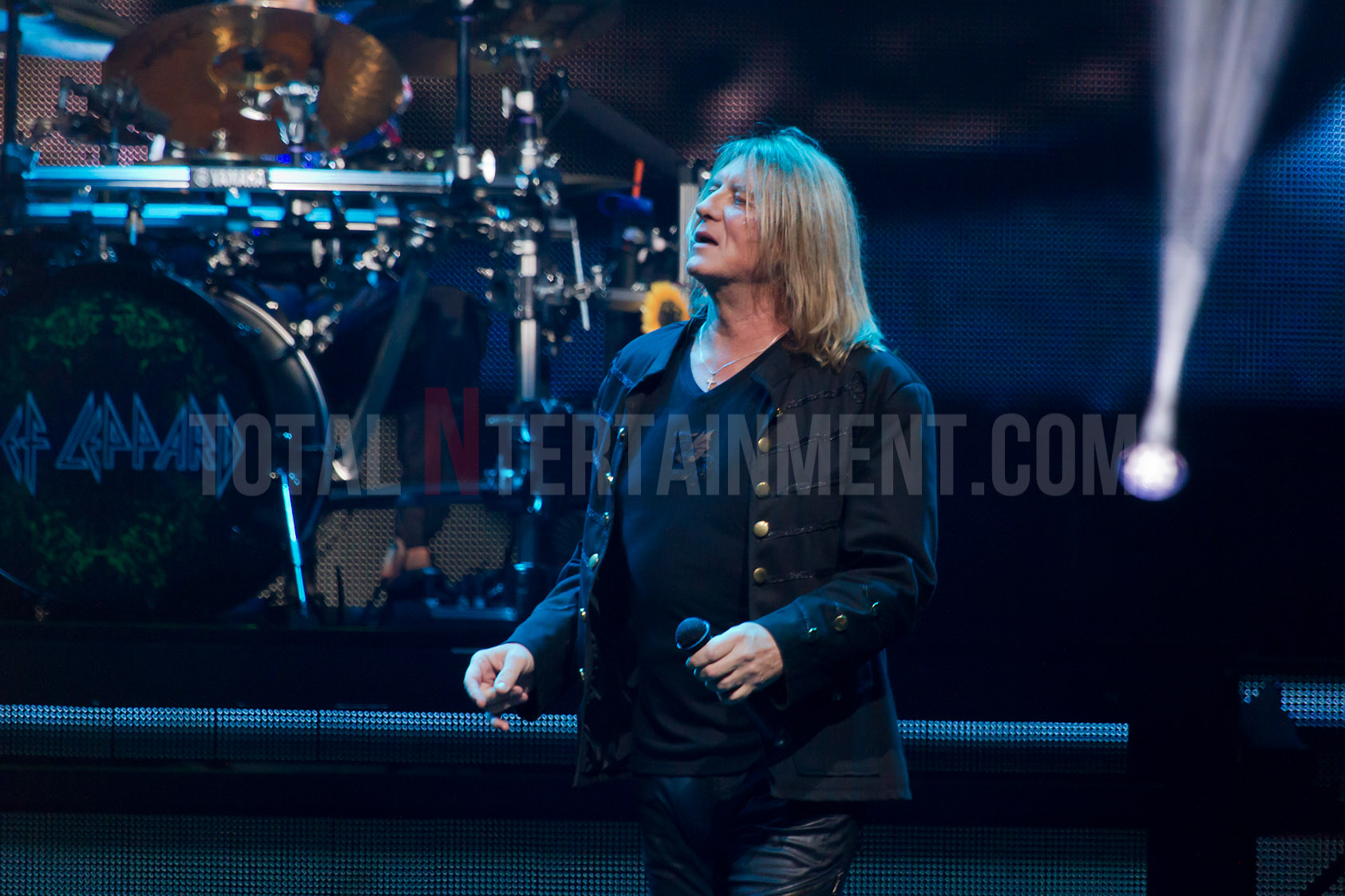 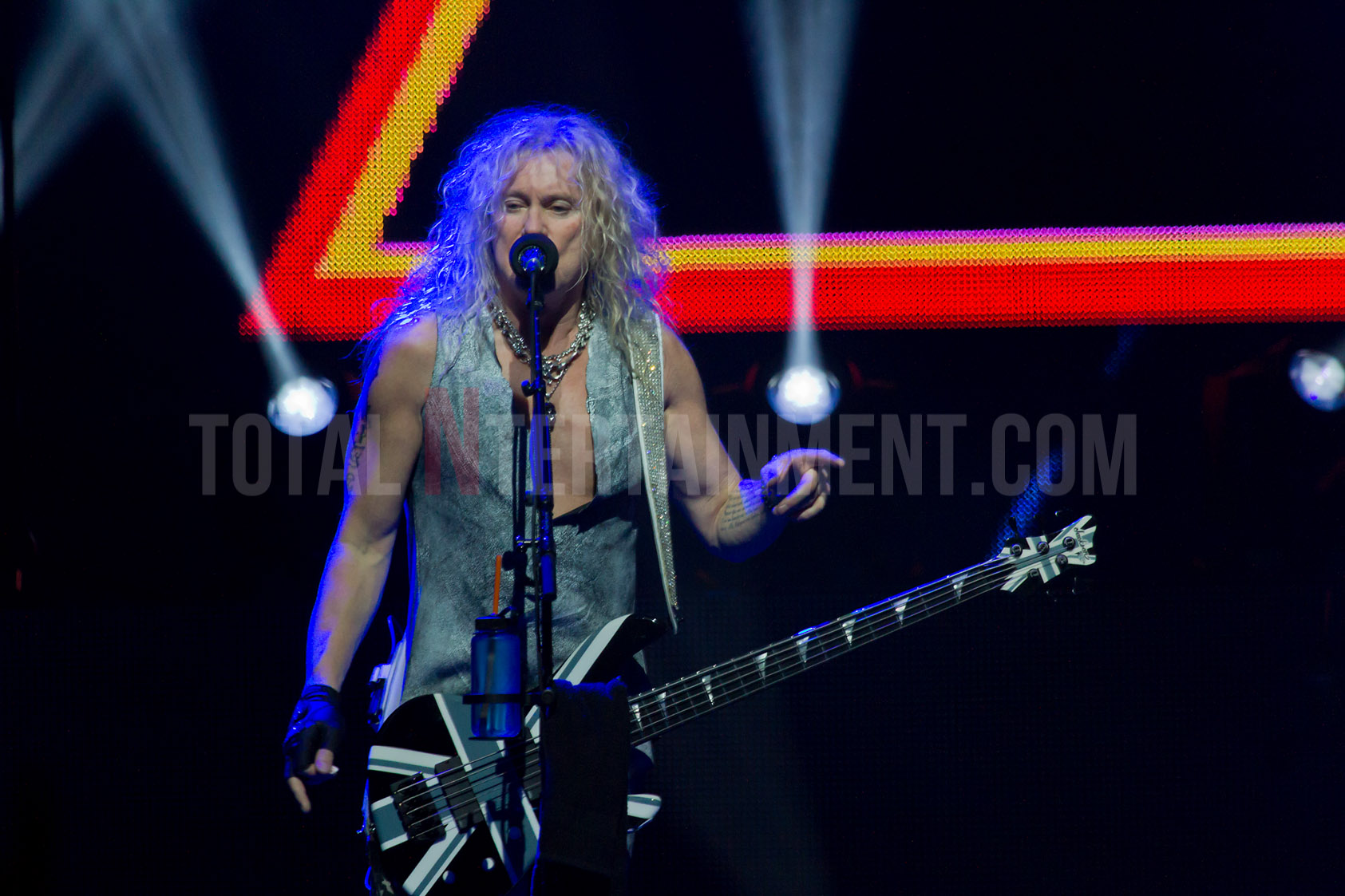 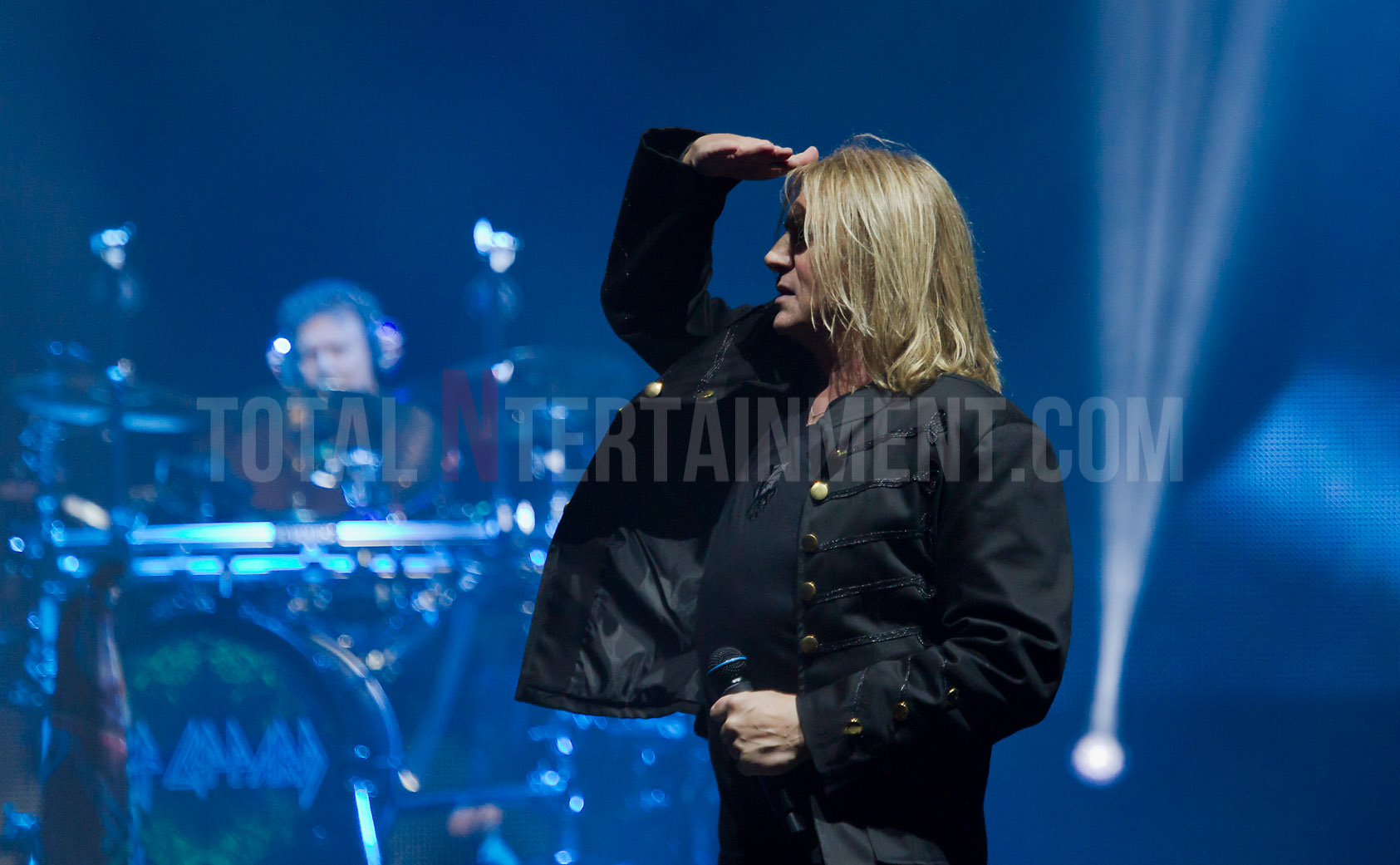 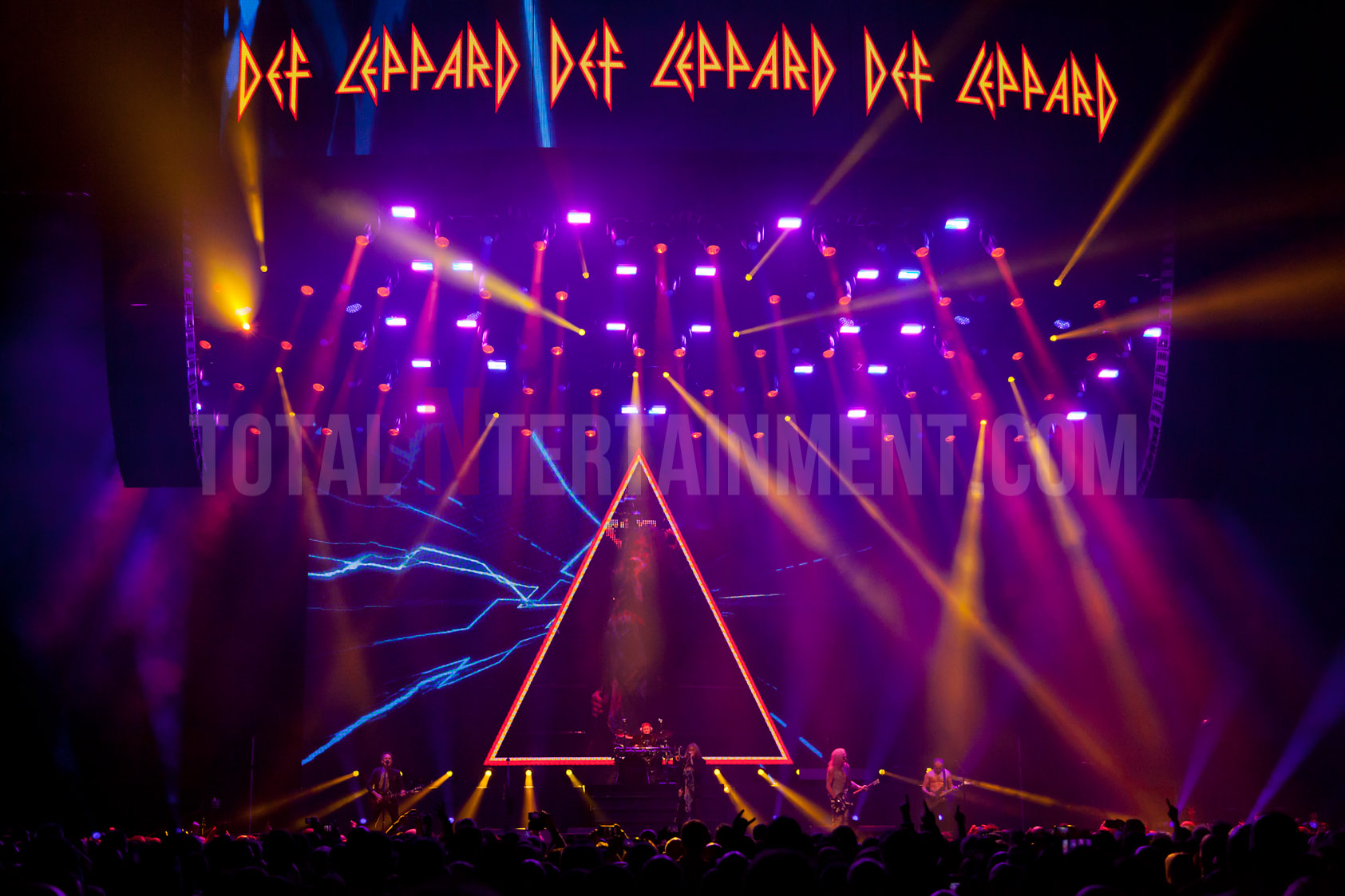 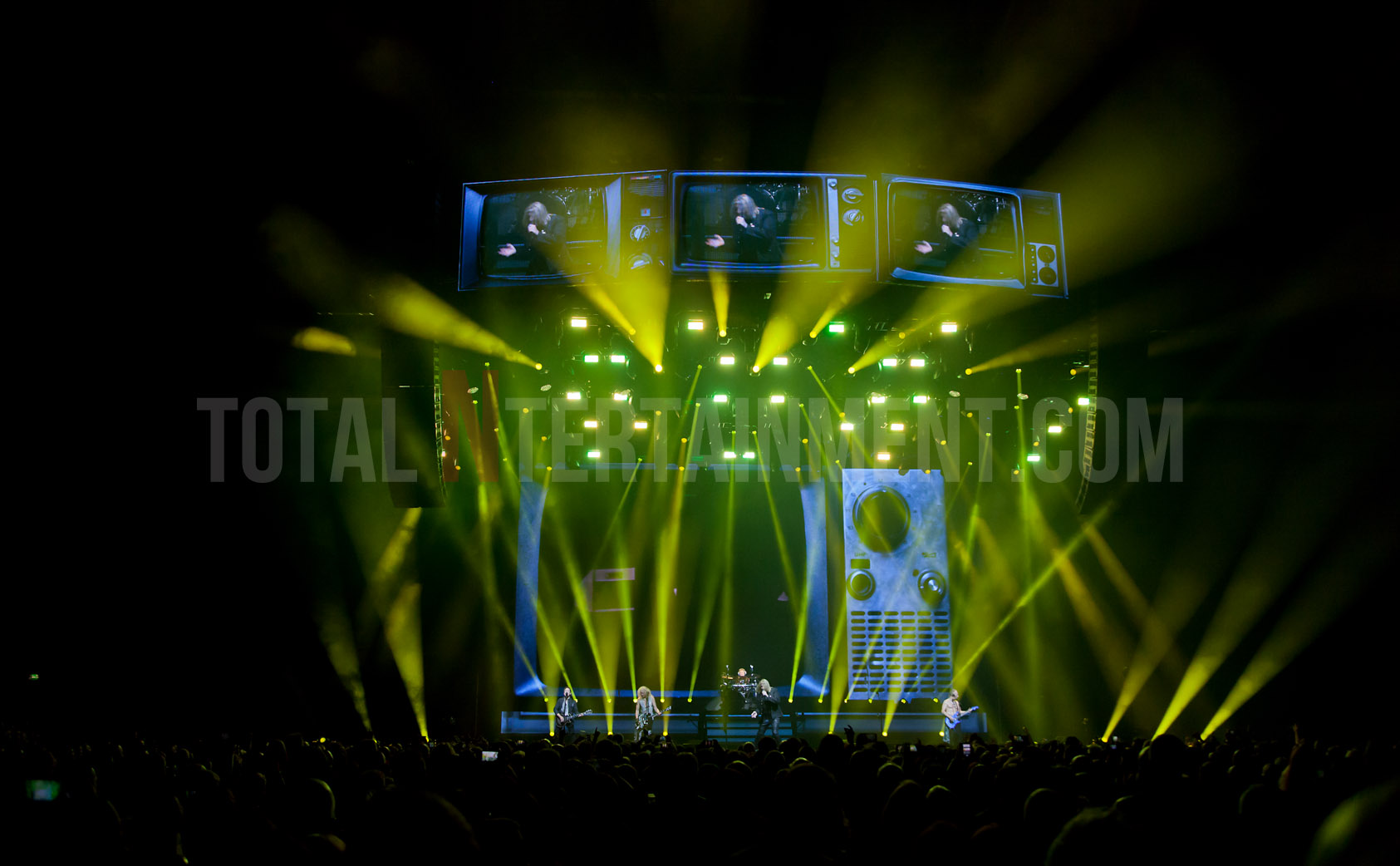 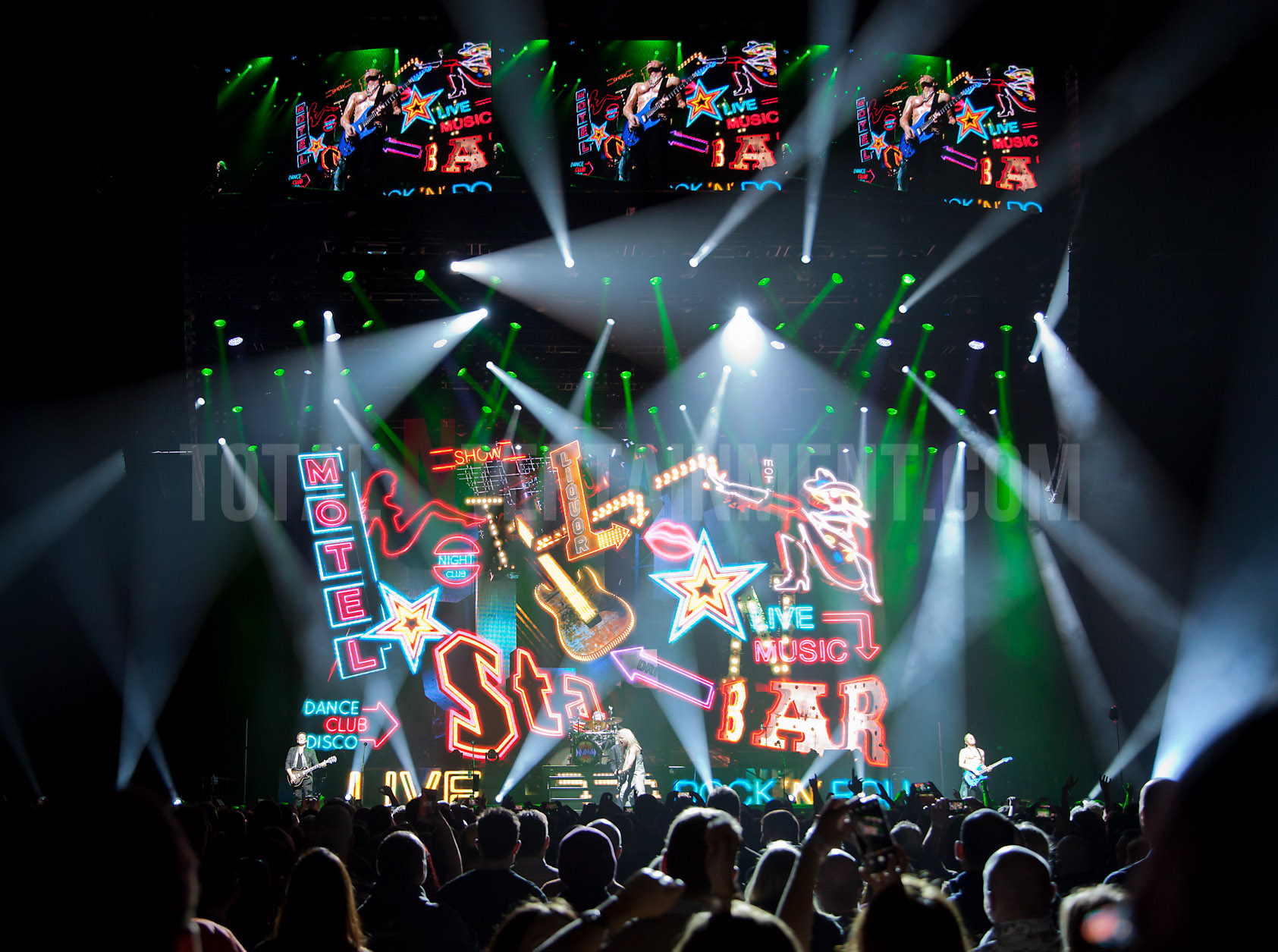 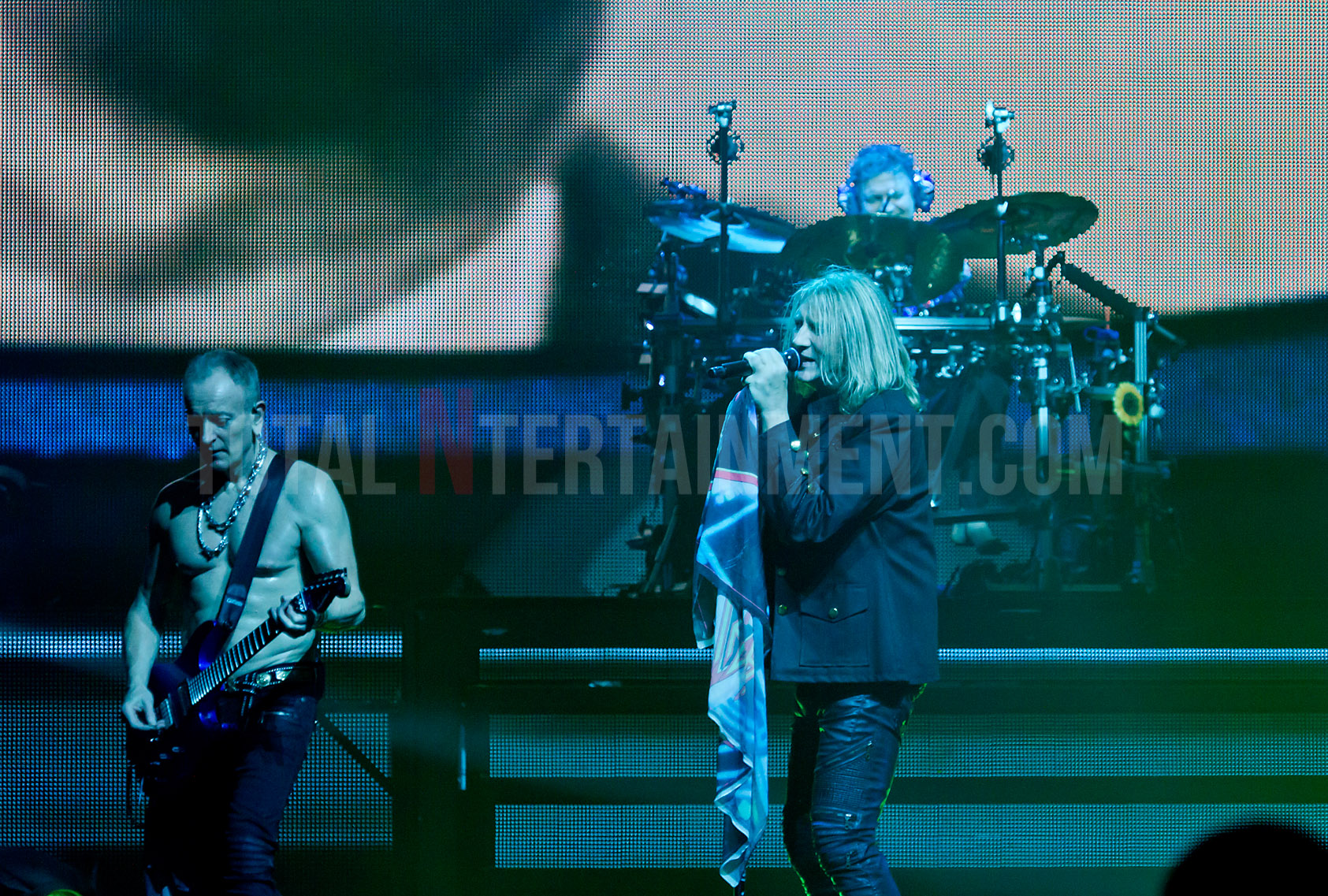 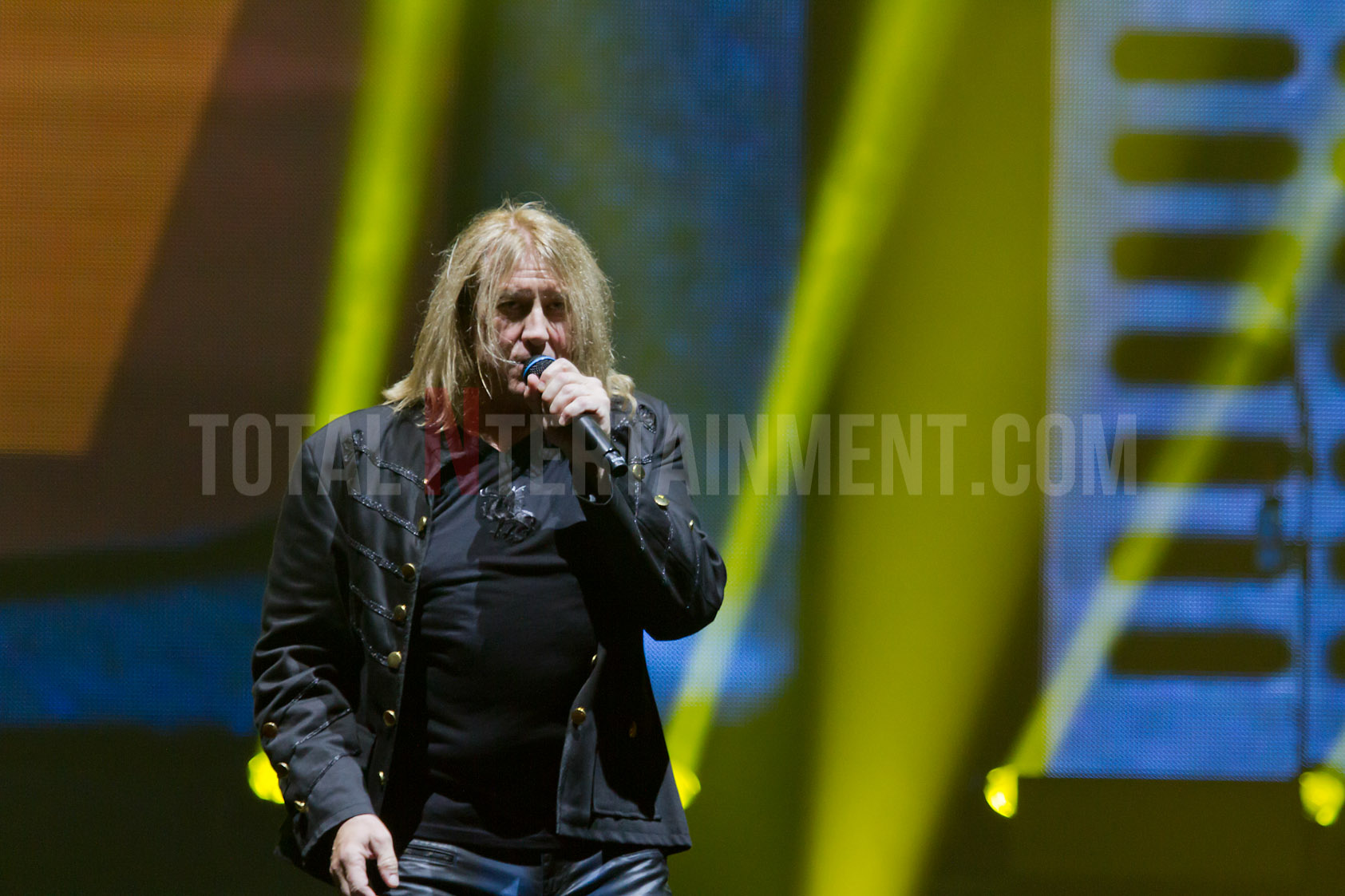 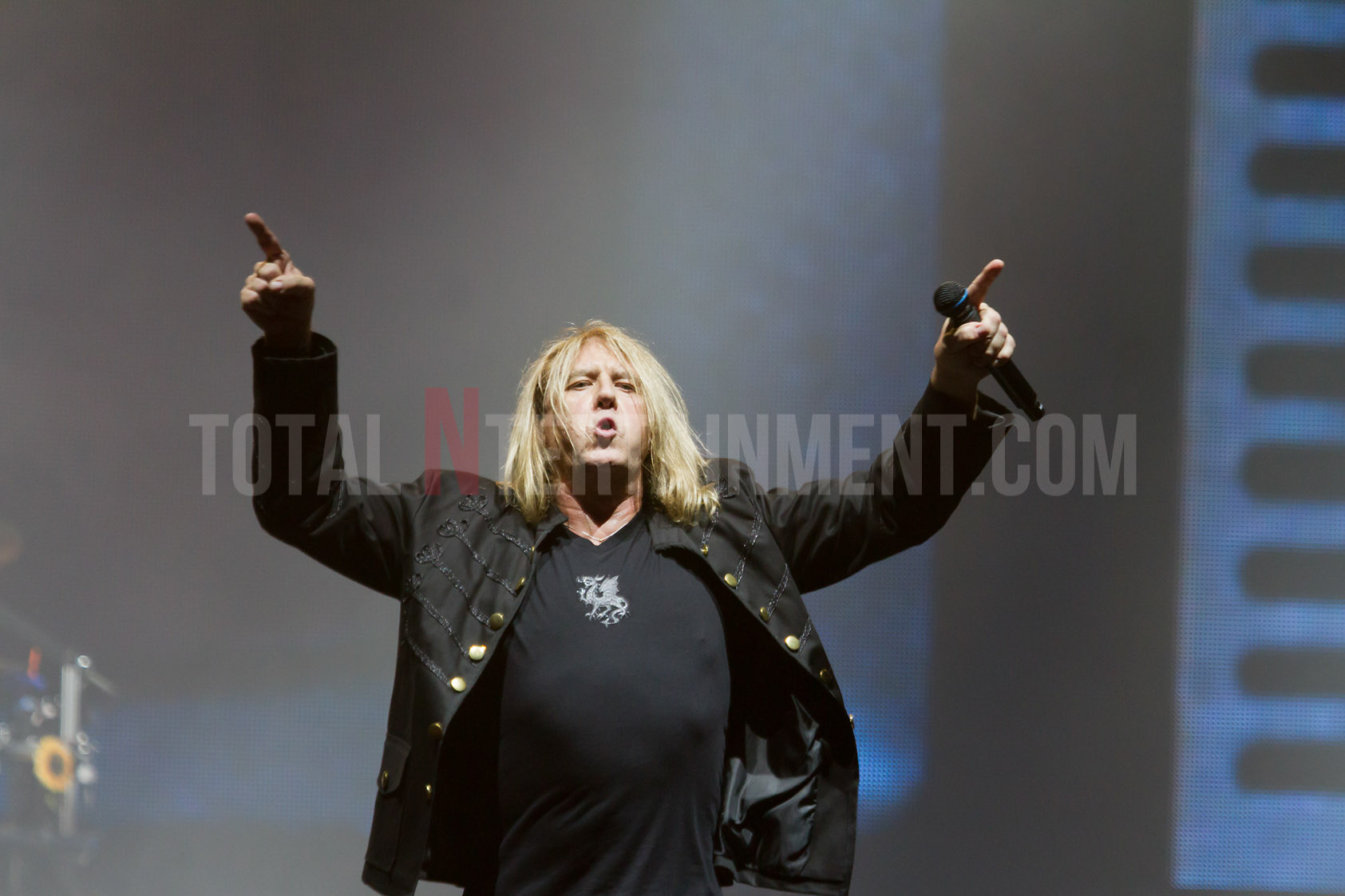 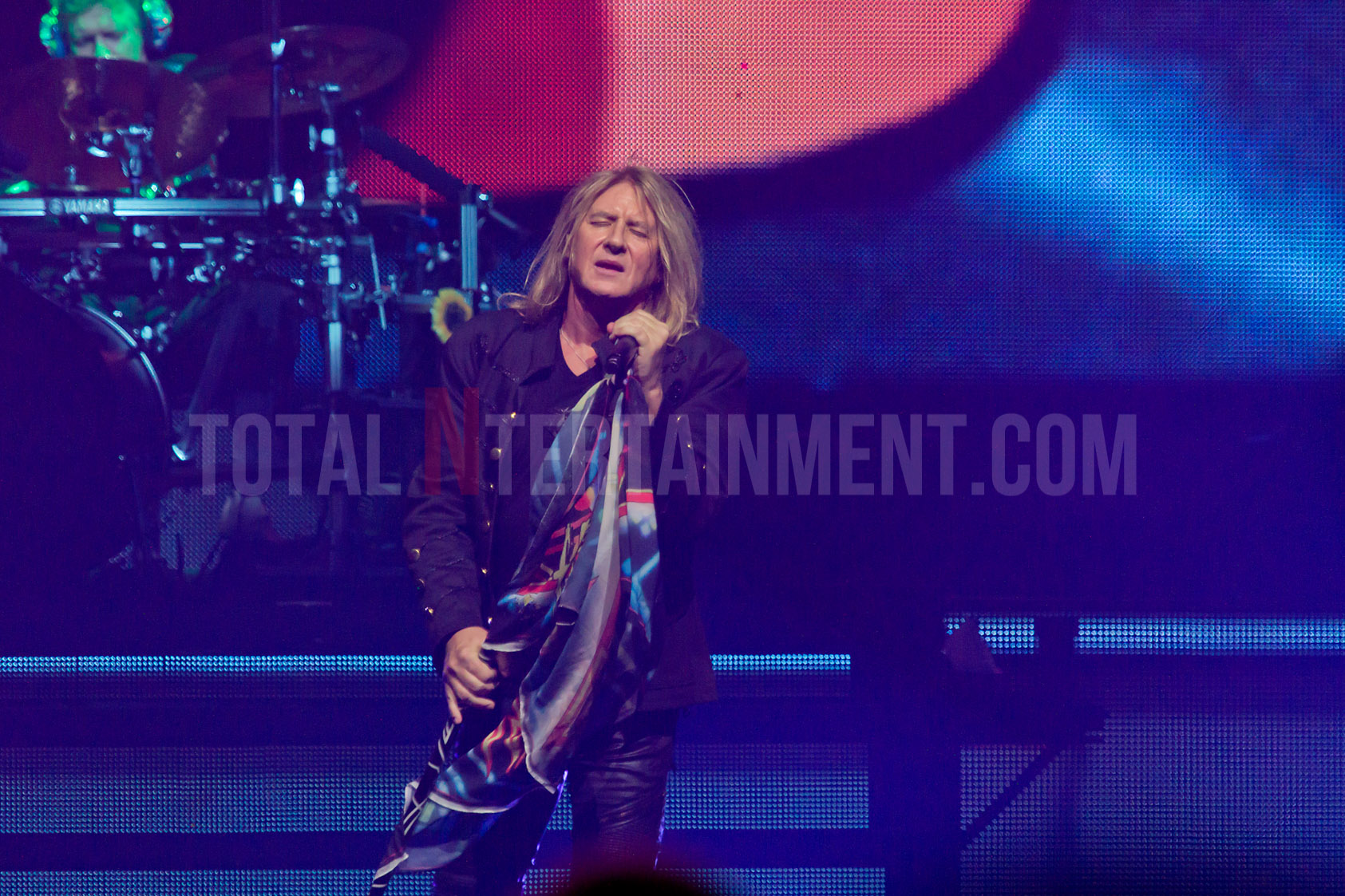 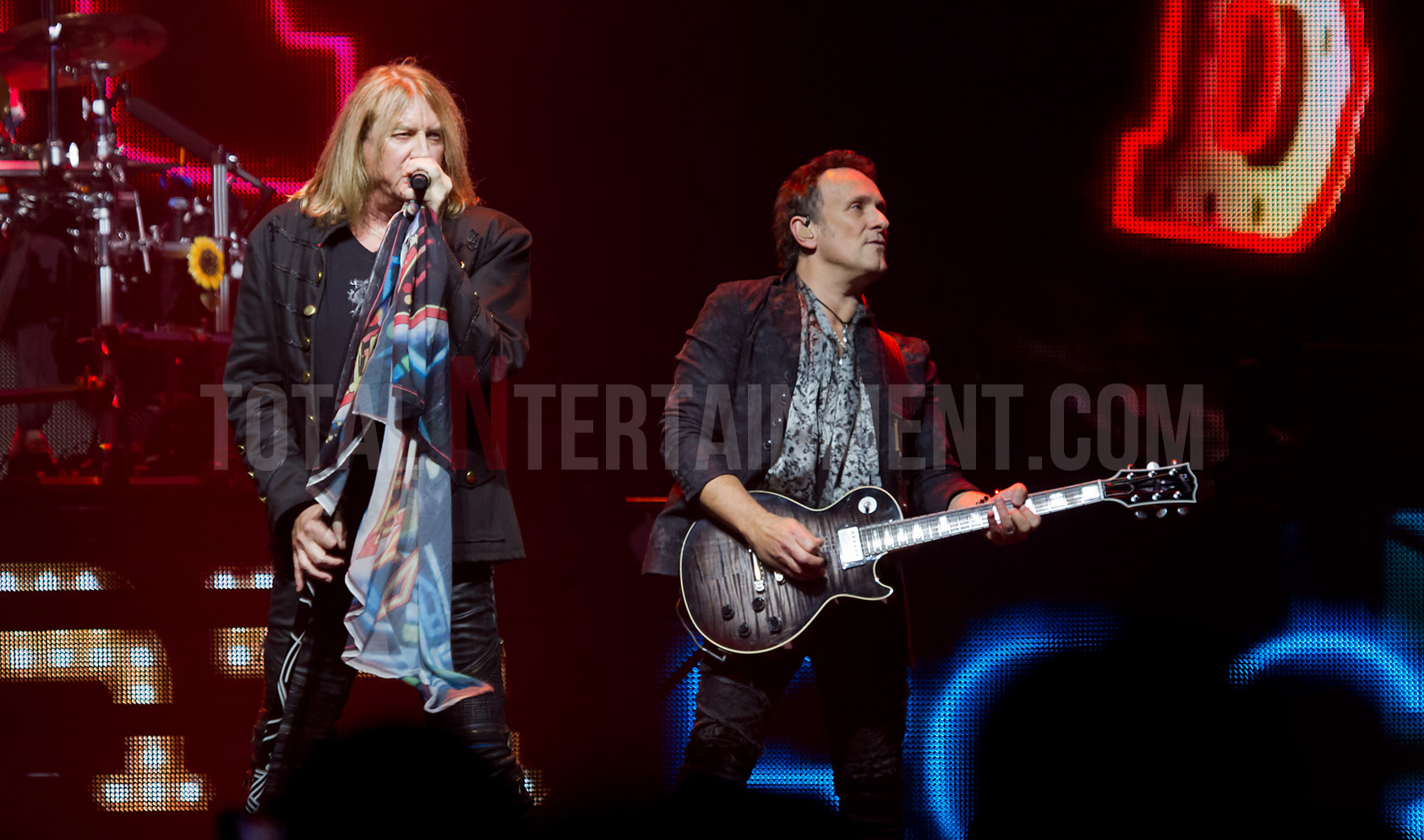 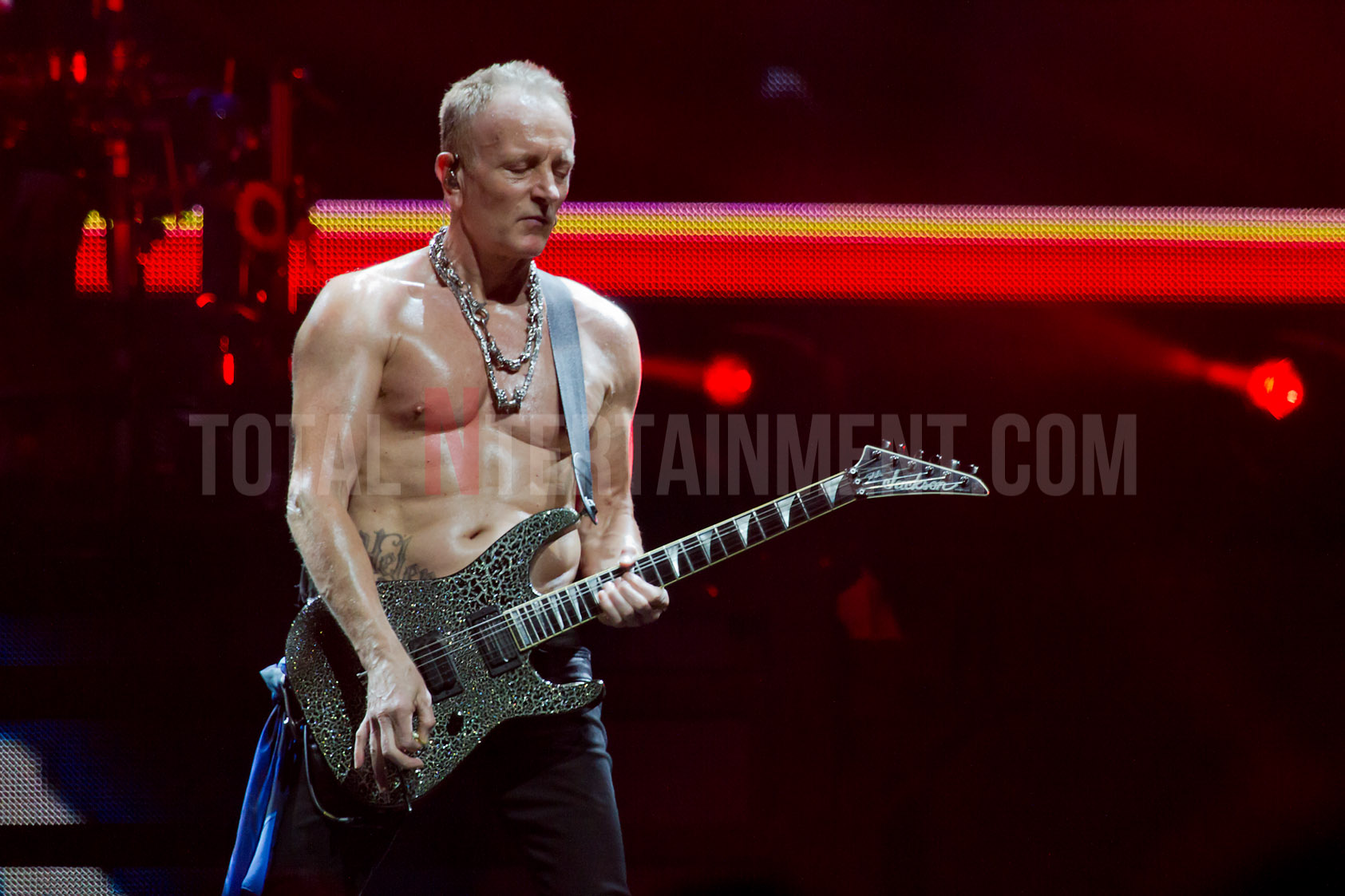 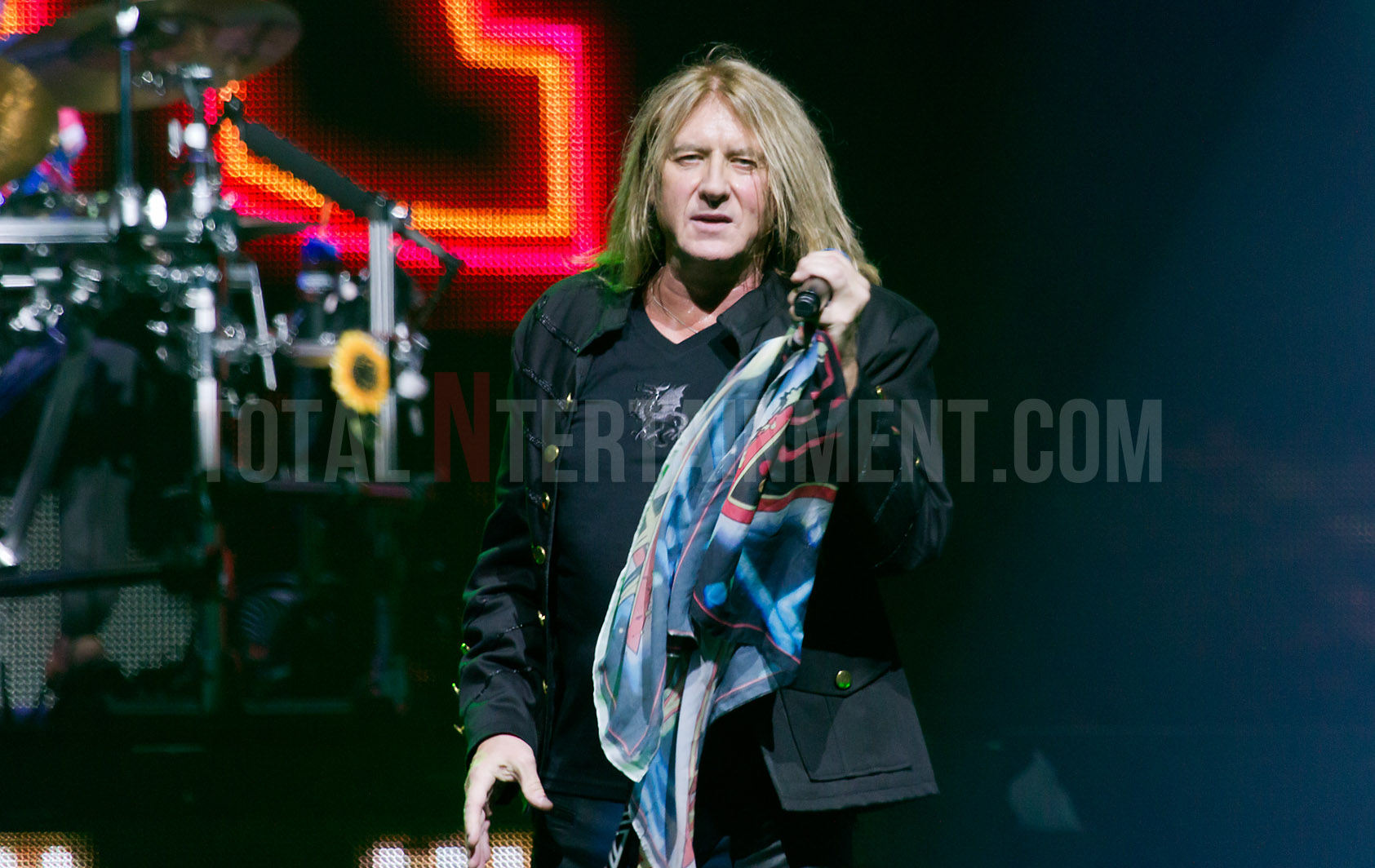 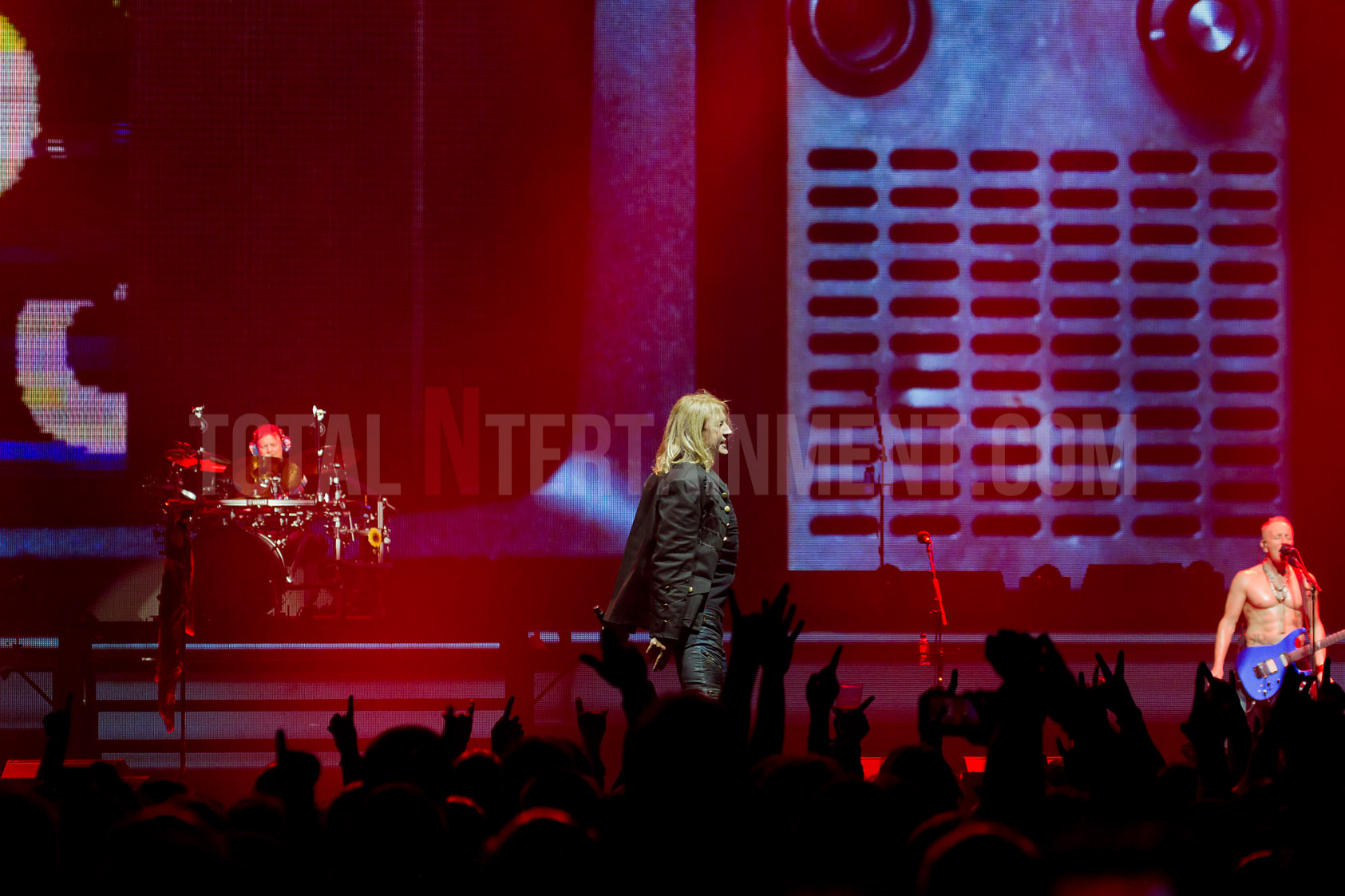 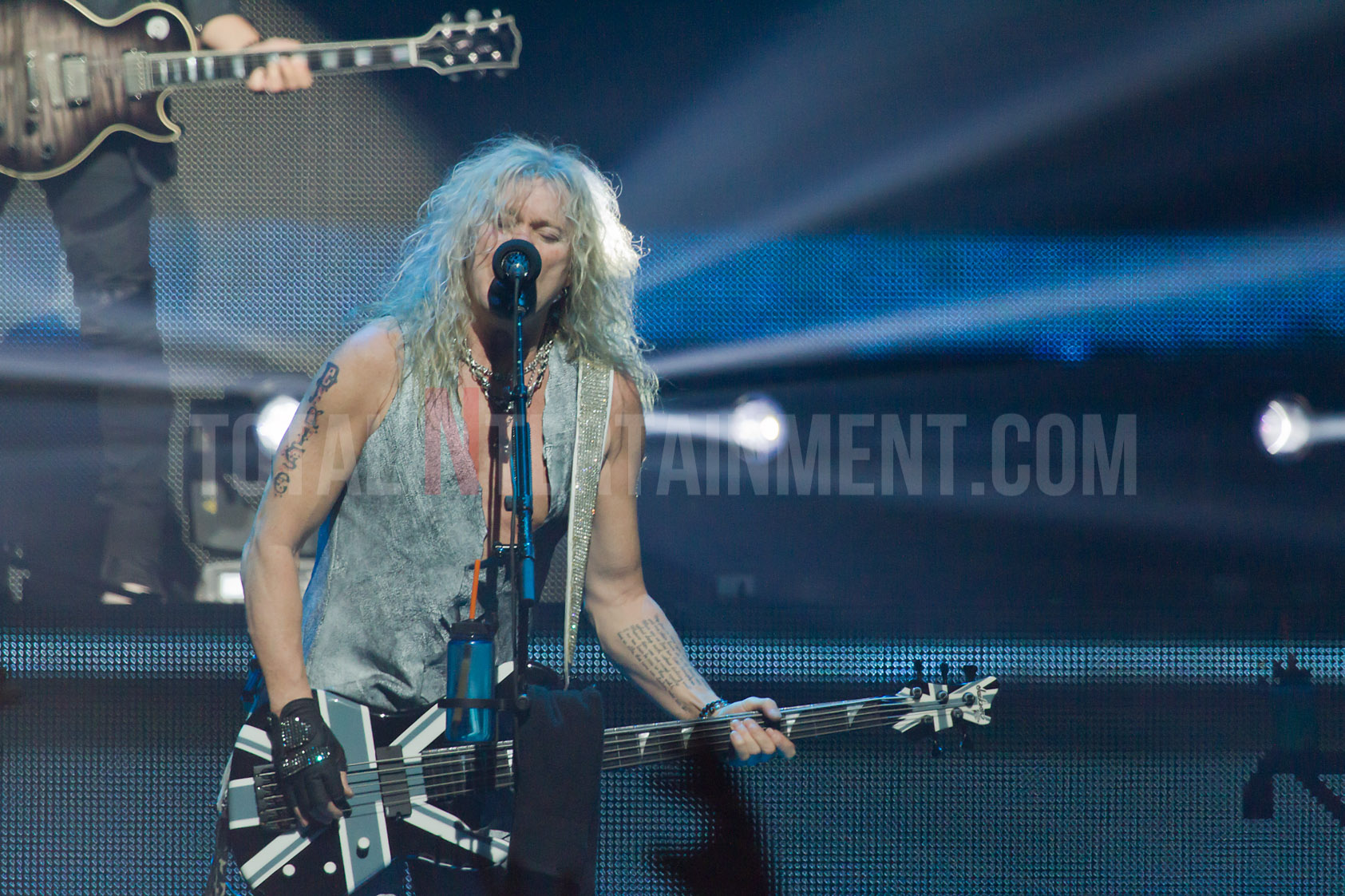 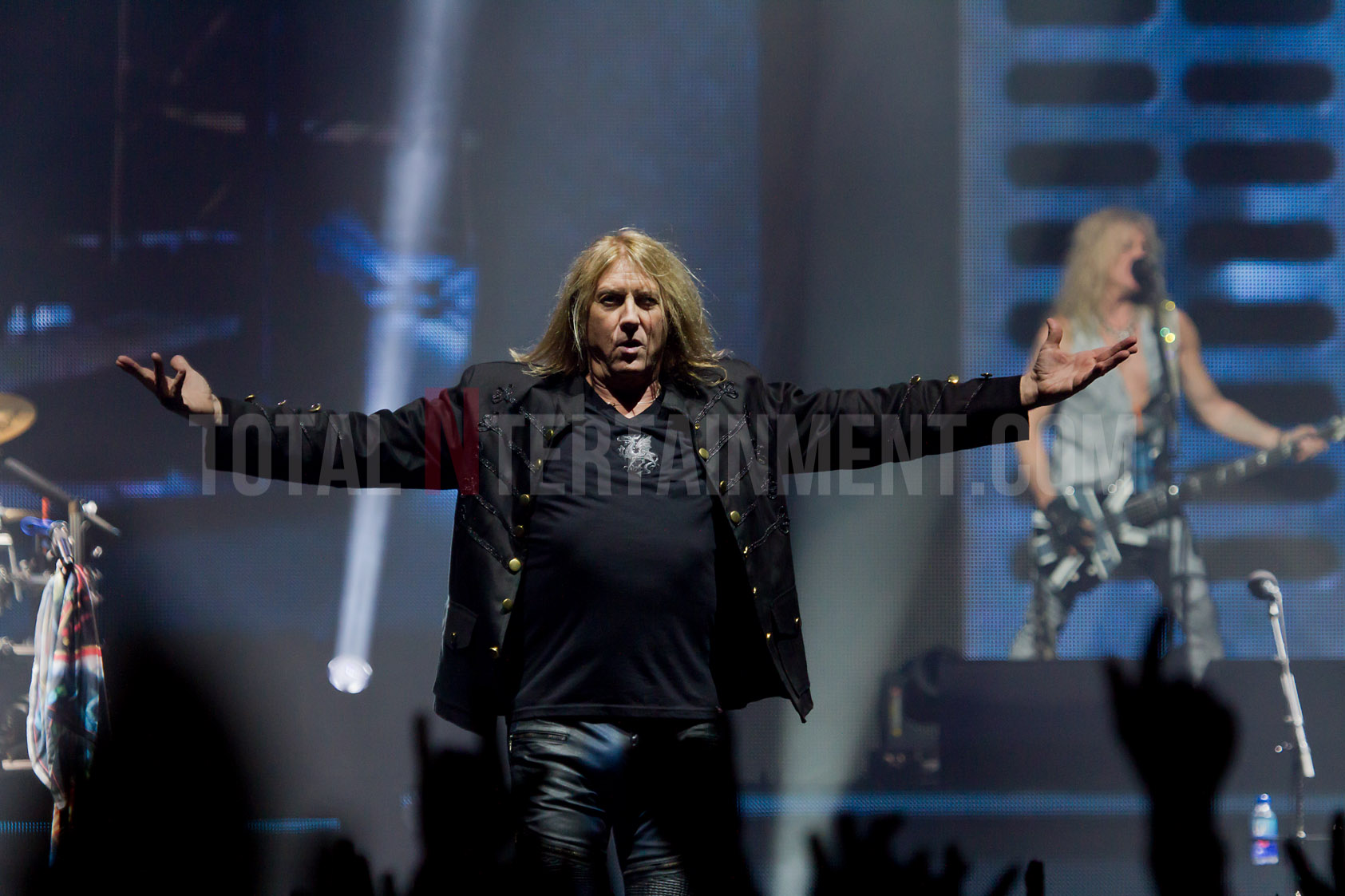 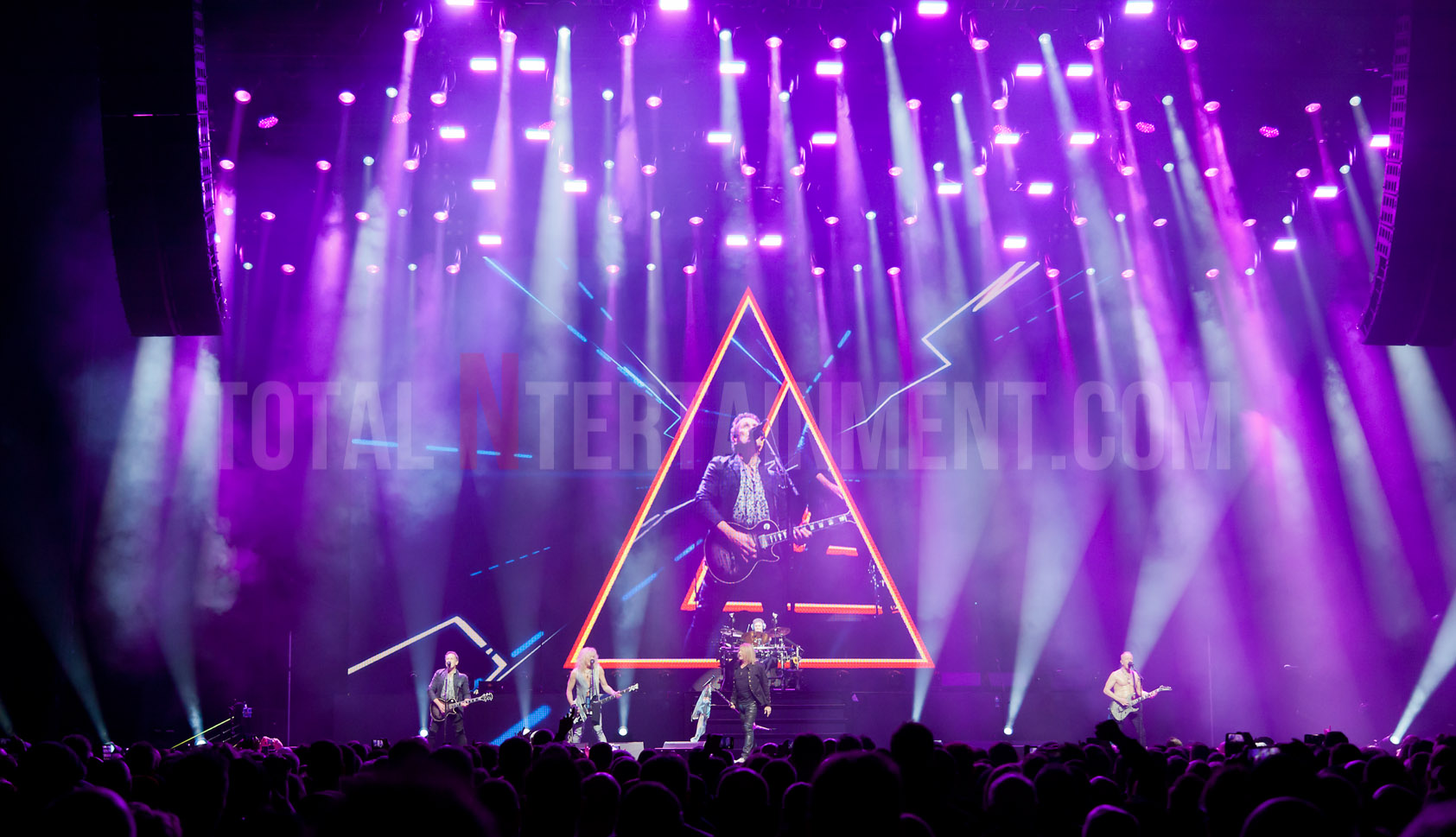 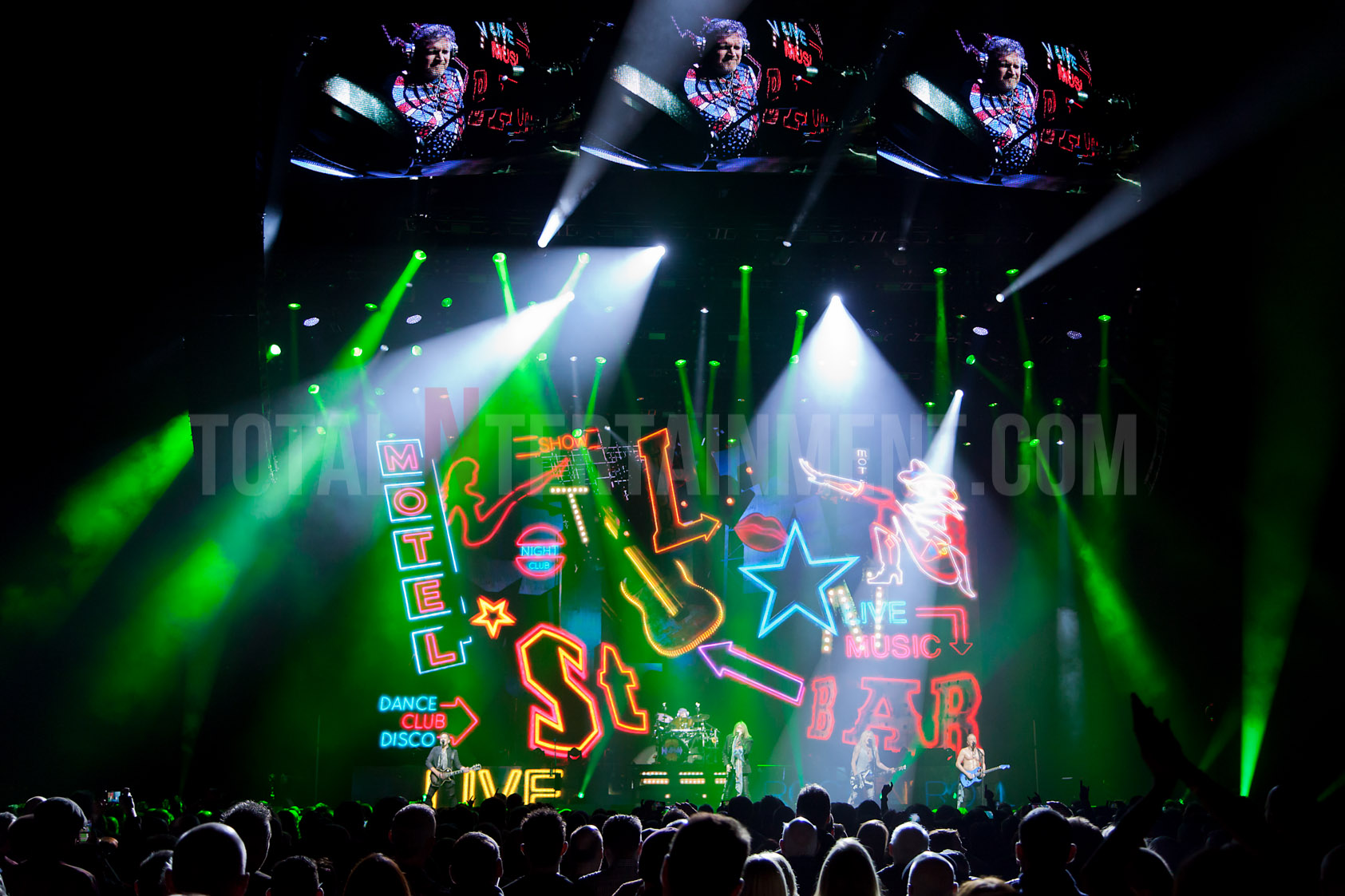 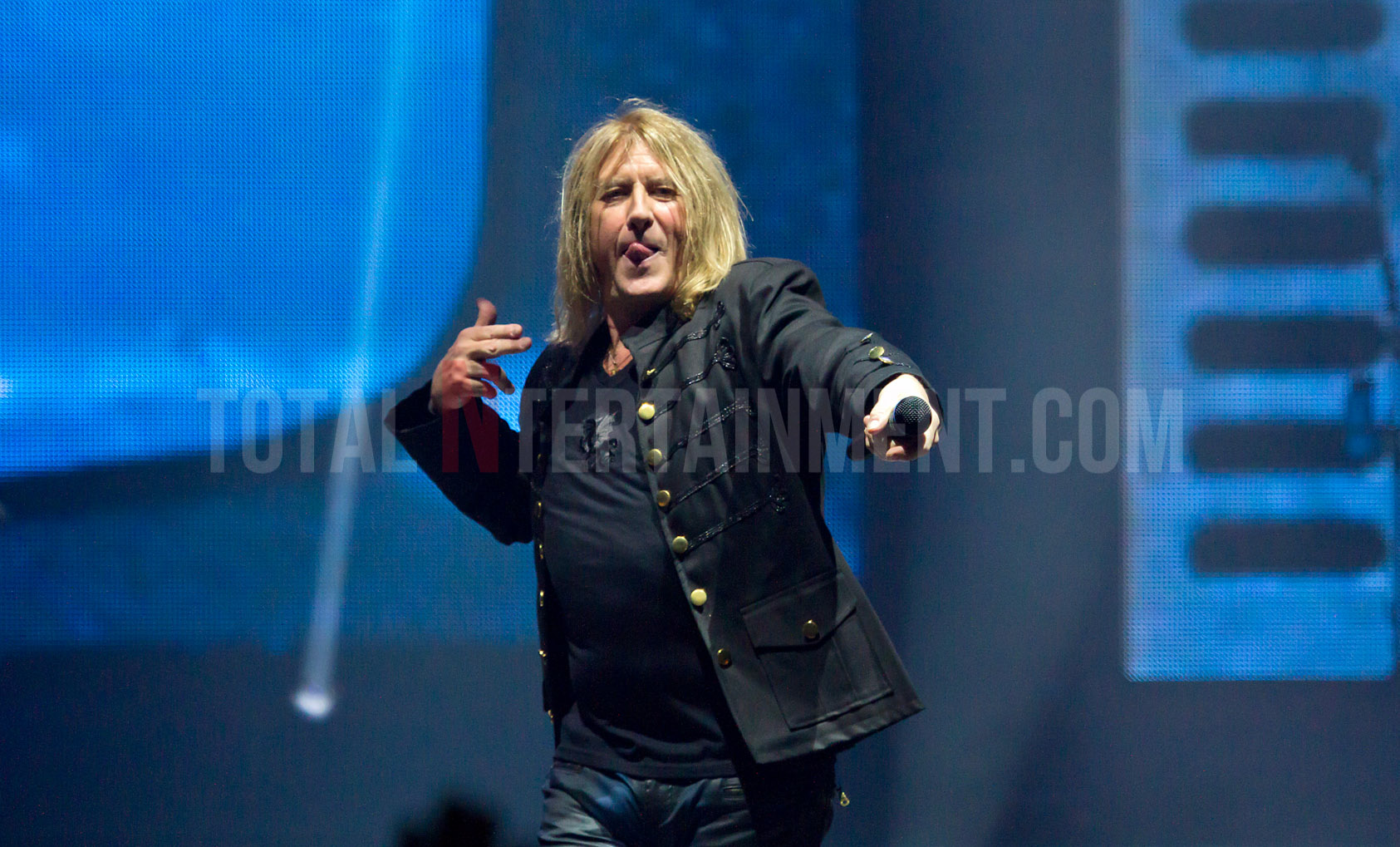 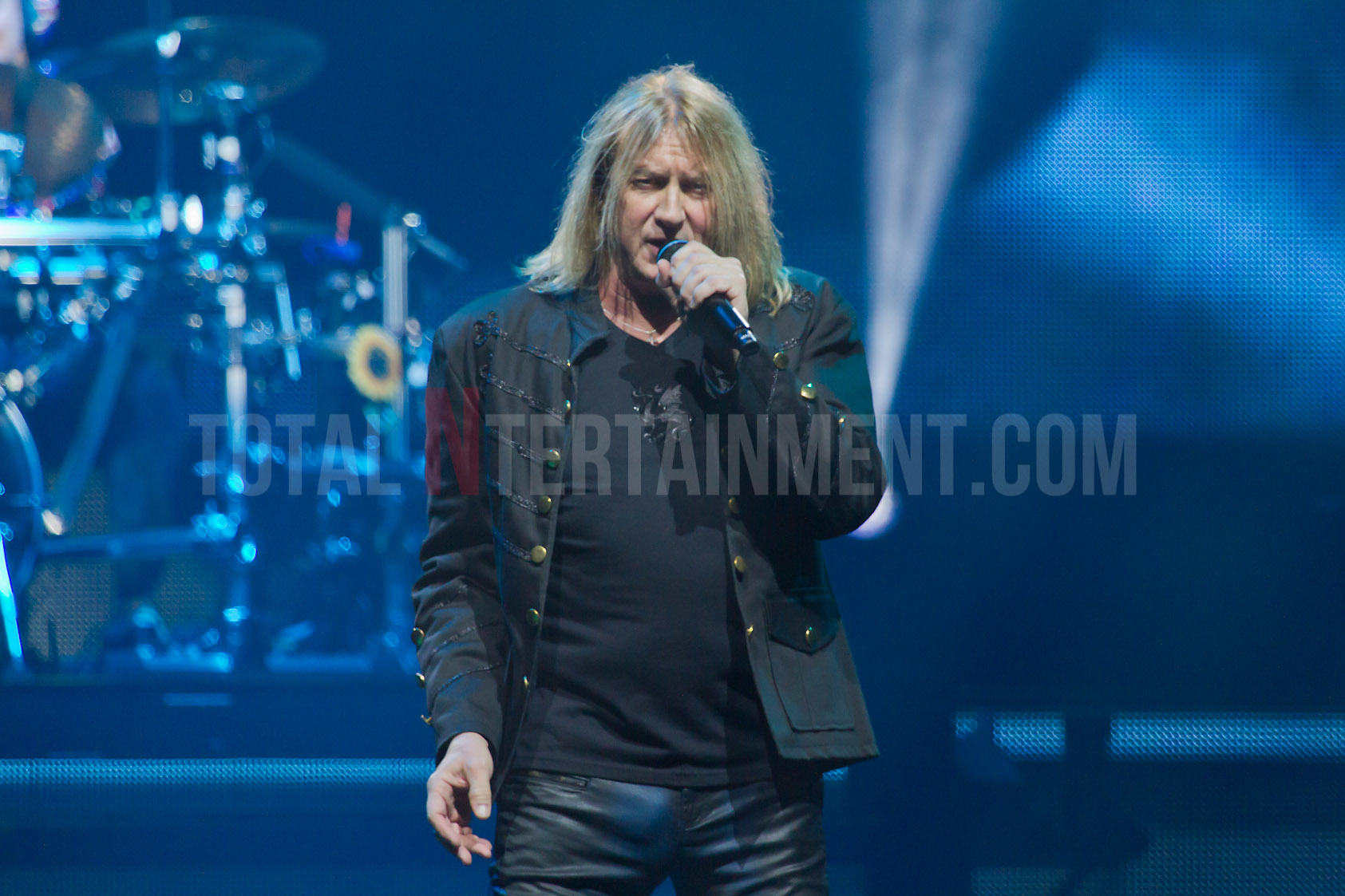 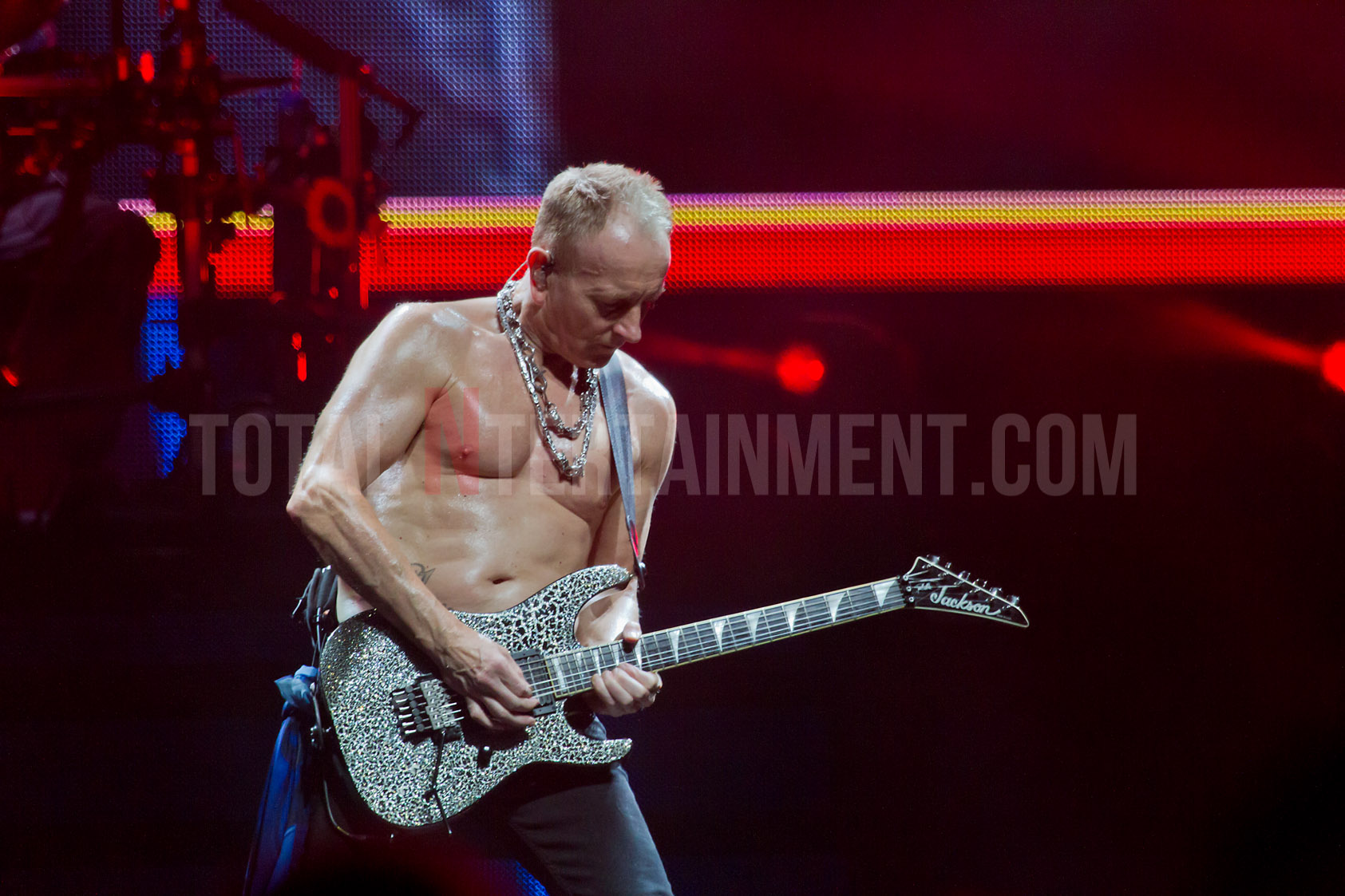 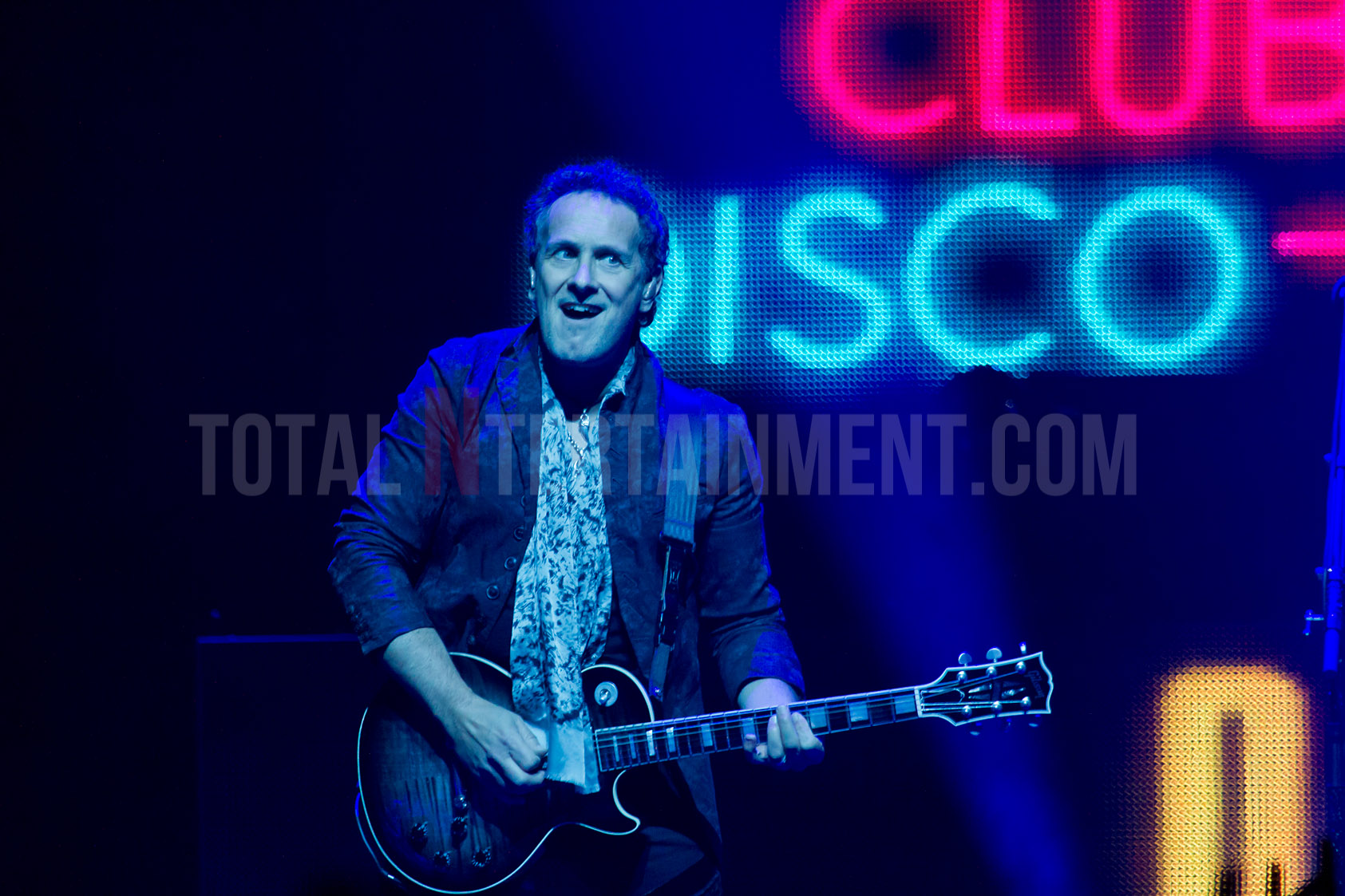 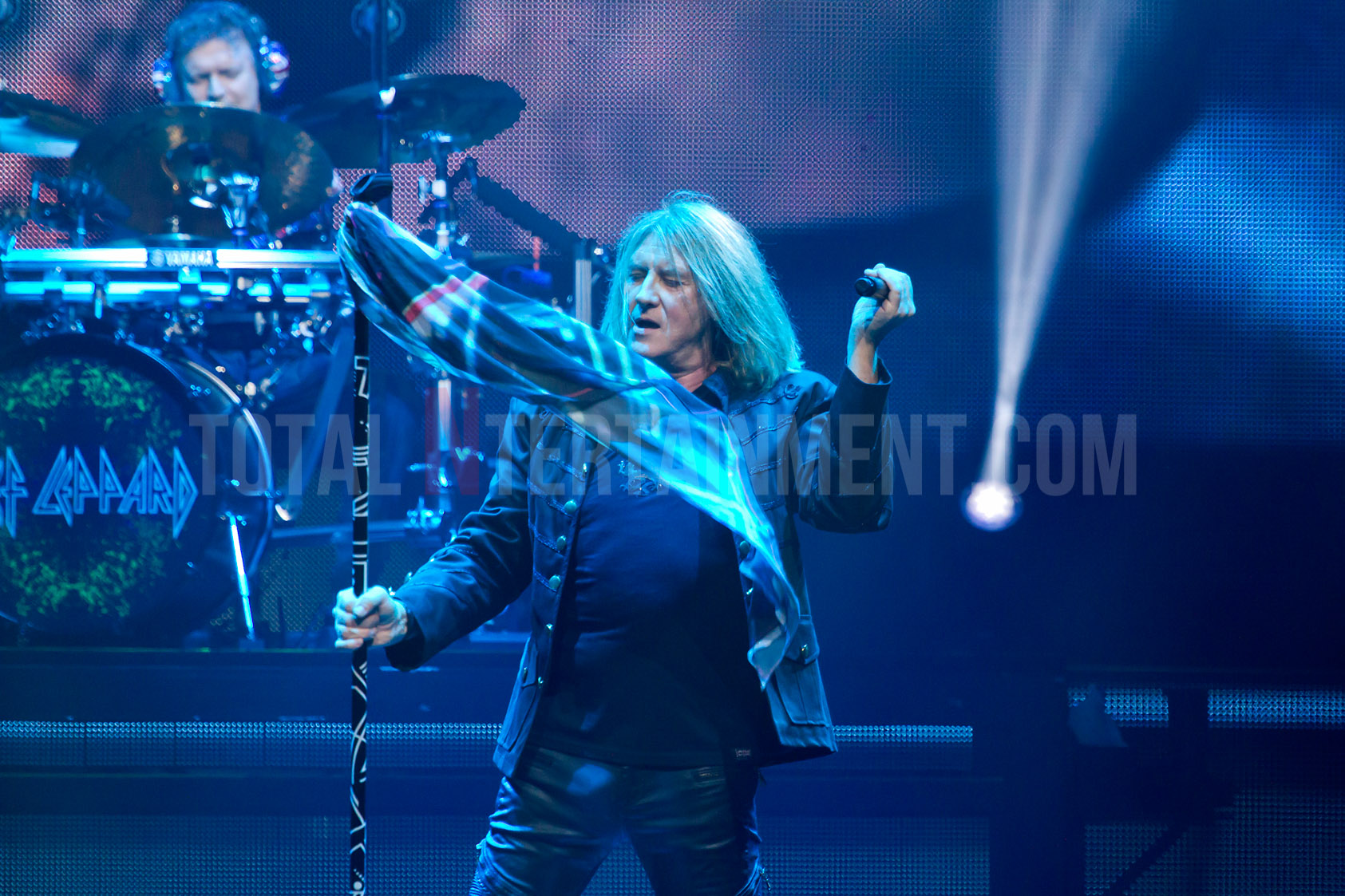