After 15 years away, Dido returned to Manchester for the second time in 2019 and treated fans to a selection of iconic hits as well as new tunes from her latest album Still On My Mind.

You wouldn’t know she’d been away from the live arena for so long given the ease with which she commanded the stage switching effortlessly between playing the guitar, dancing and quickly establishing a good-natured rapport with the audience.

Despite her reputation for somewhat melancholic lo-tempo pop, Dido’s live show is far more upbeat and energetic than perhaps many would imagine. Backed by a supremely talented band who aren’t afraid of ‘rocking out’ when the occasion demands, they give an extra dimension to her music, an epic swell which is in evidence on the show’s openers ‘Hurricanes’ and ‘Hell After This’

As strong as her new material is, for an artist who has managed to produce so many radio-friendly hits it’s the older songs that will always  get the biggest cheer, no more so than ‘Life For Rent’ and ‘Thank You’ the song that arguably made her name after being picked up by Eminem on his dark global smash ‘Stan.’ ‘Here with Me’ is another highlight reworked and pushed to another level and by the time she closes a hugely impressive set with ’White Flag’ you sense the partisan crowd hope it won’t be another 15 years before Dido tours again.

Sand in My Shoes

Sitting on the Roof of the World

My Boy (R Plus cover) 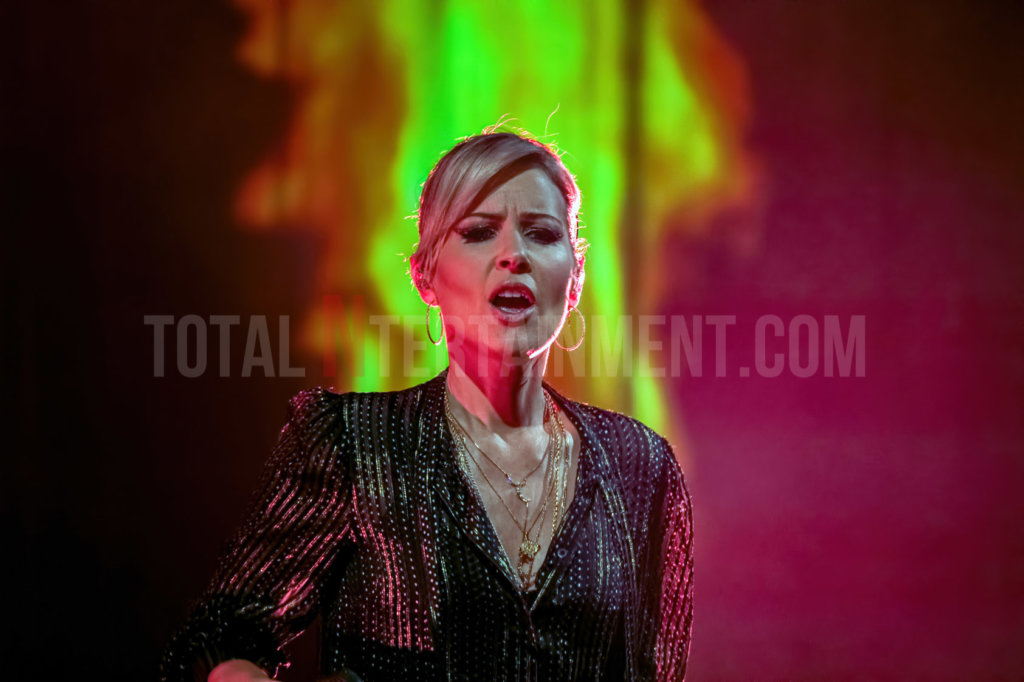 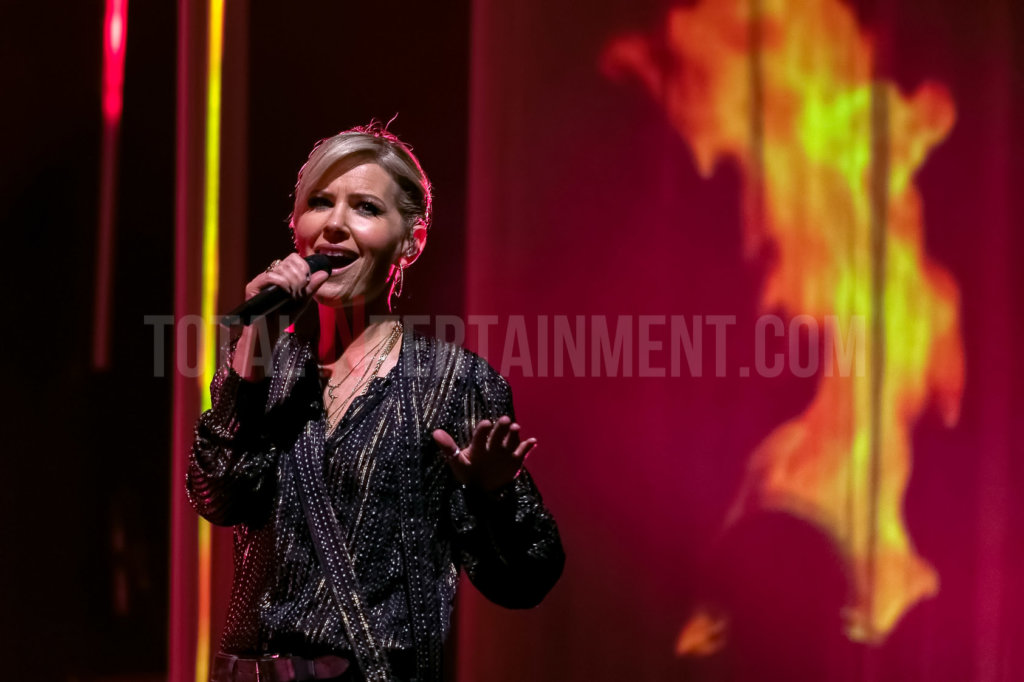 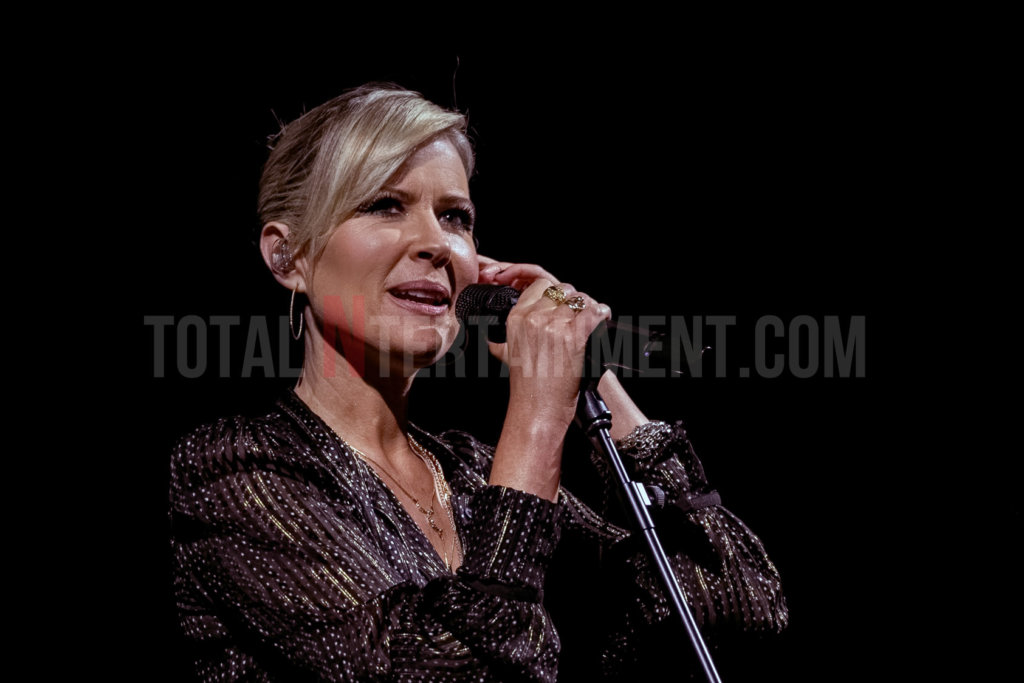 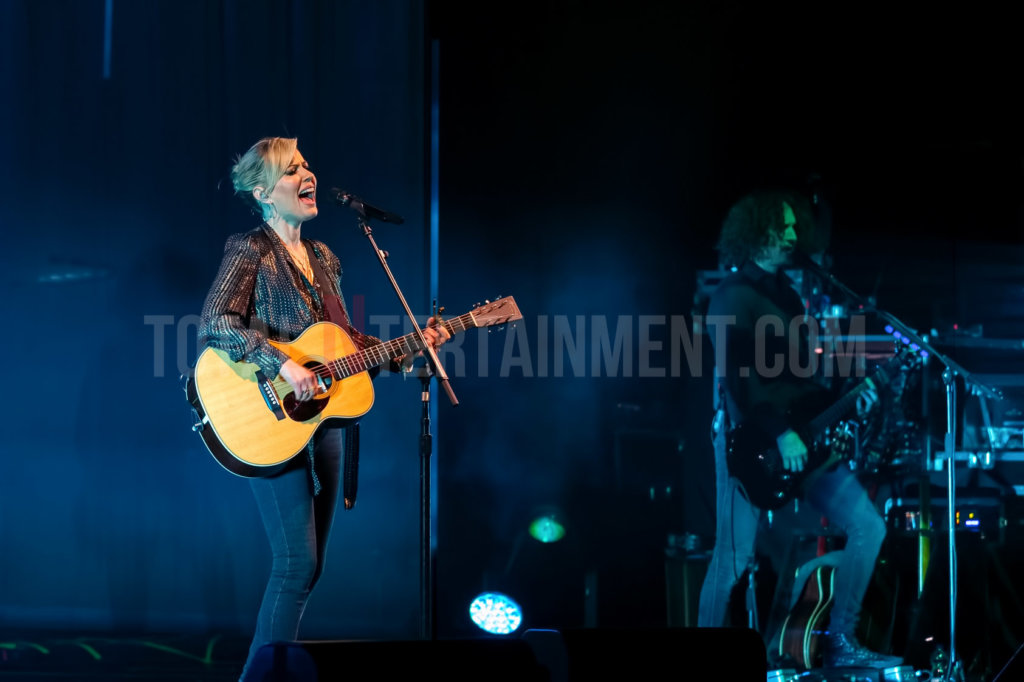 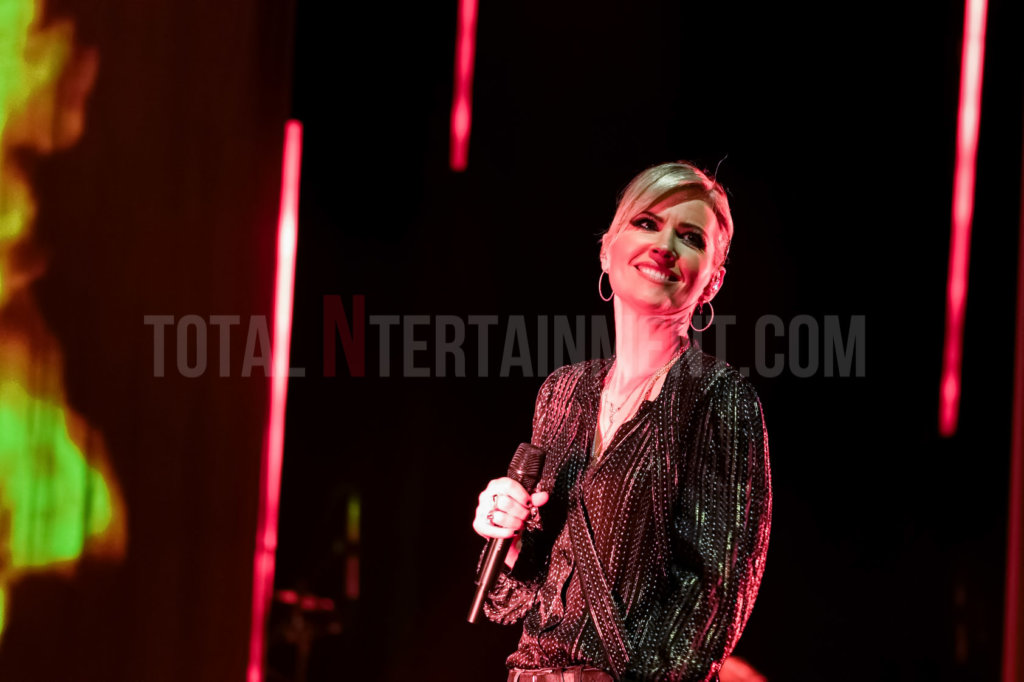 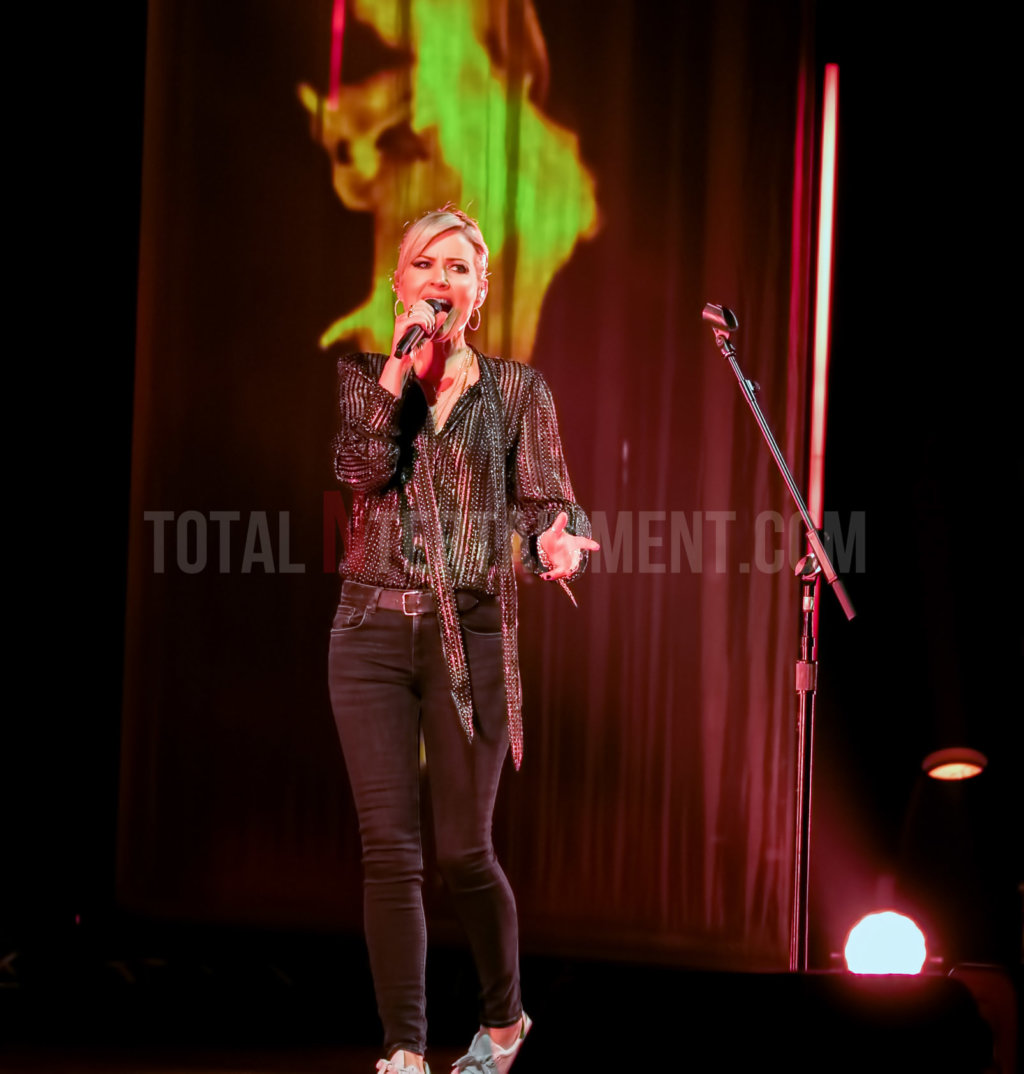 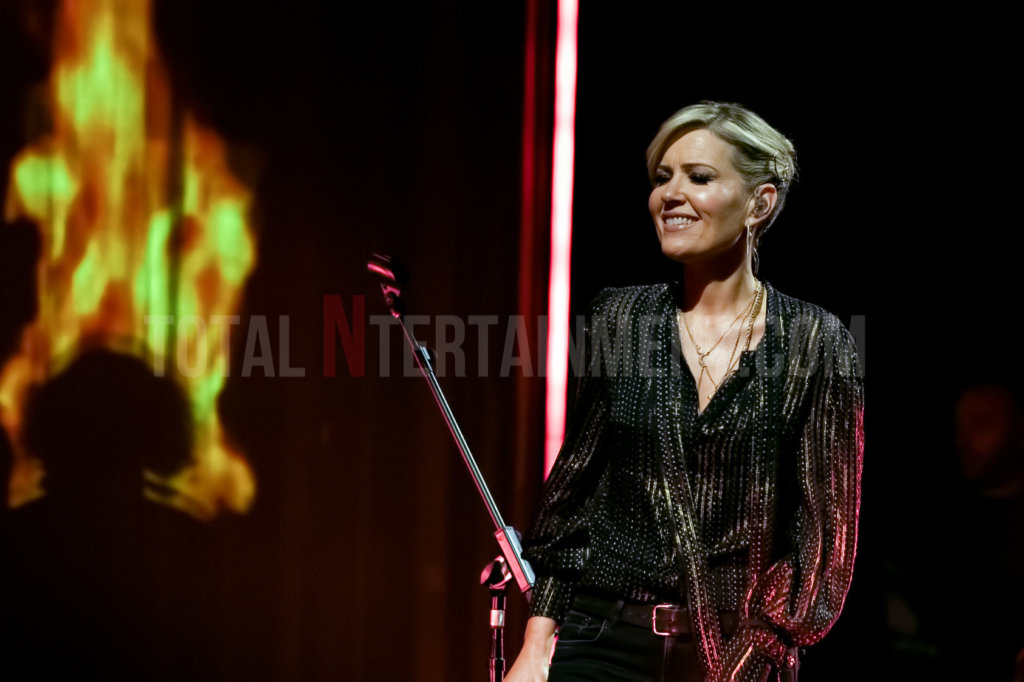 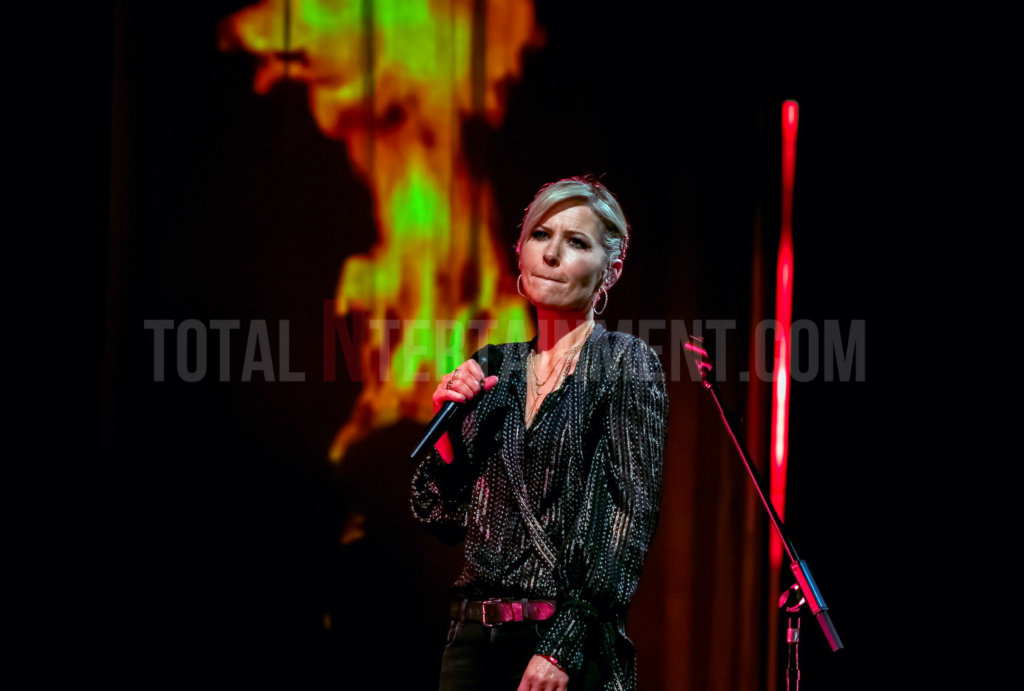 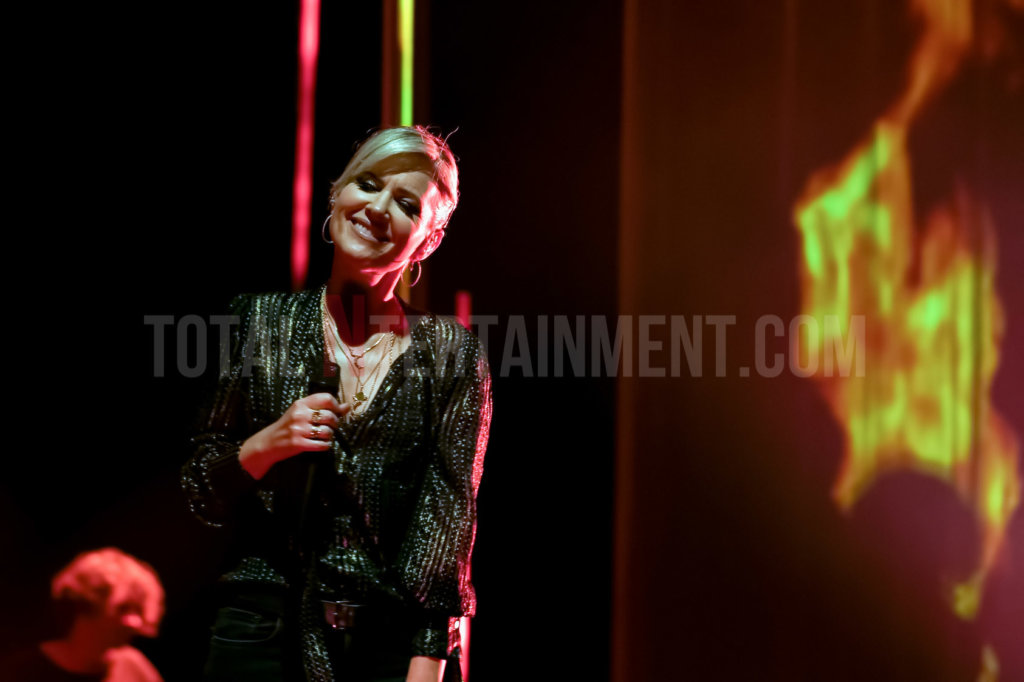 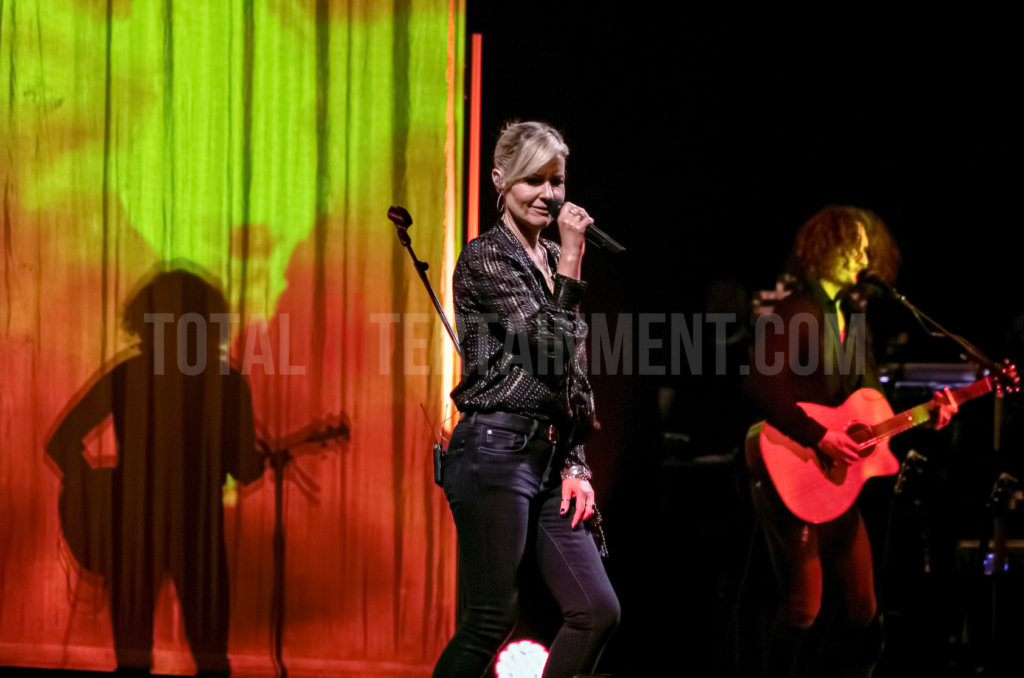 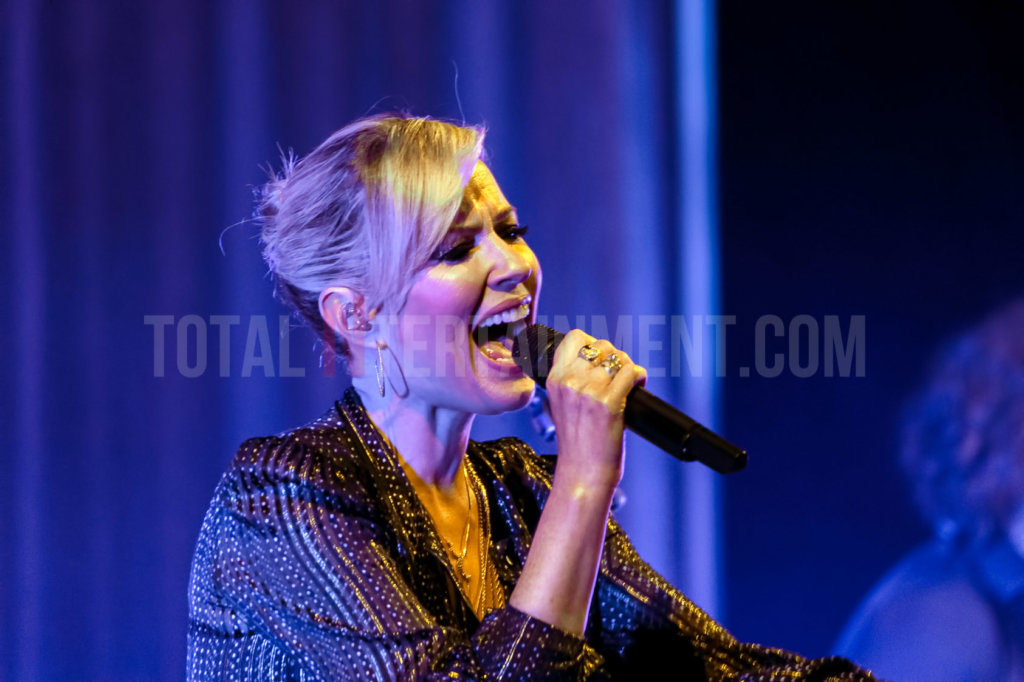 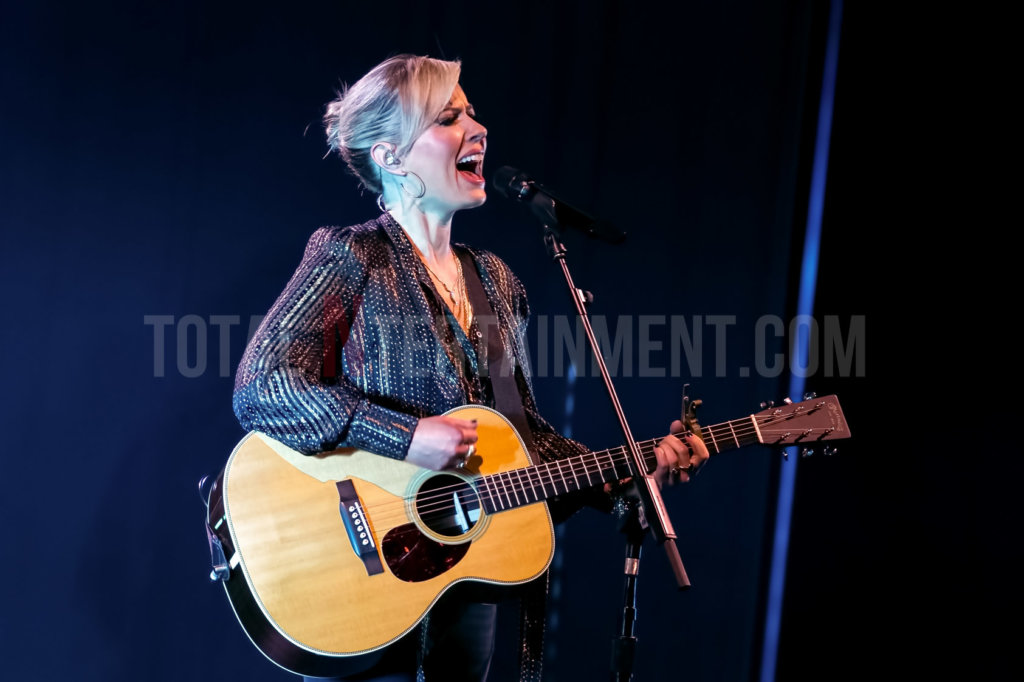 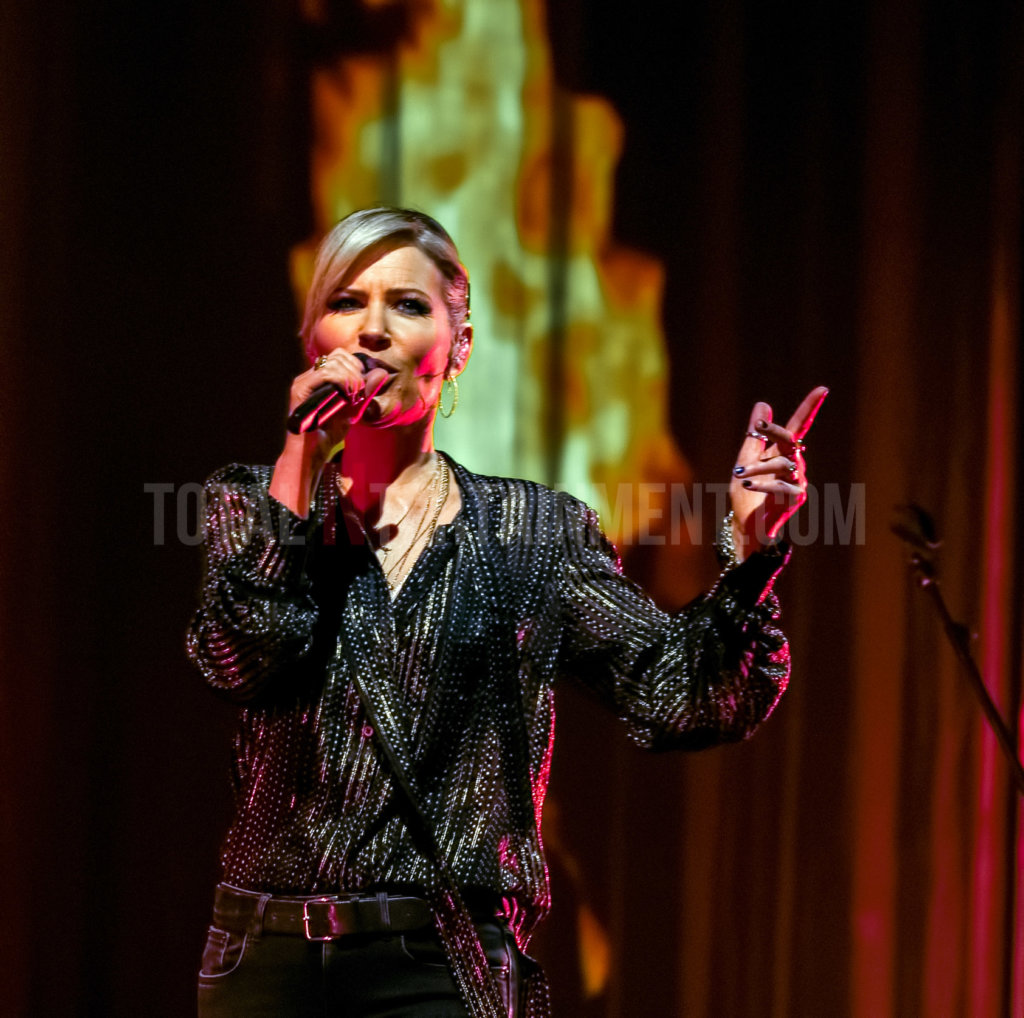 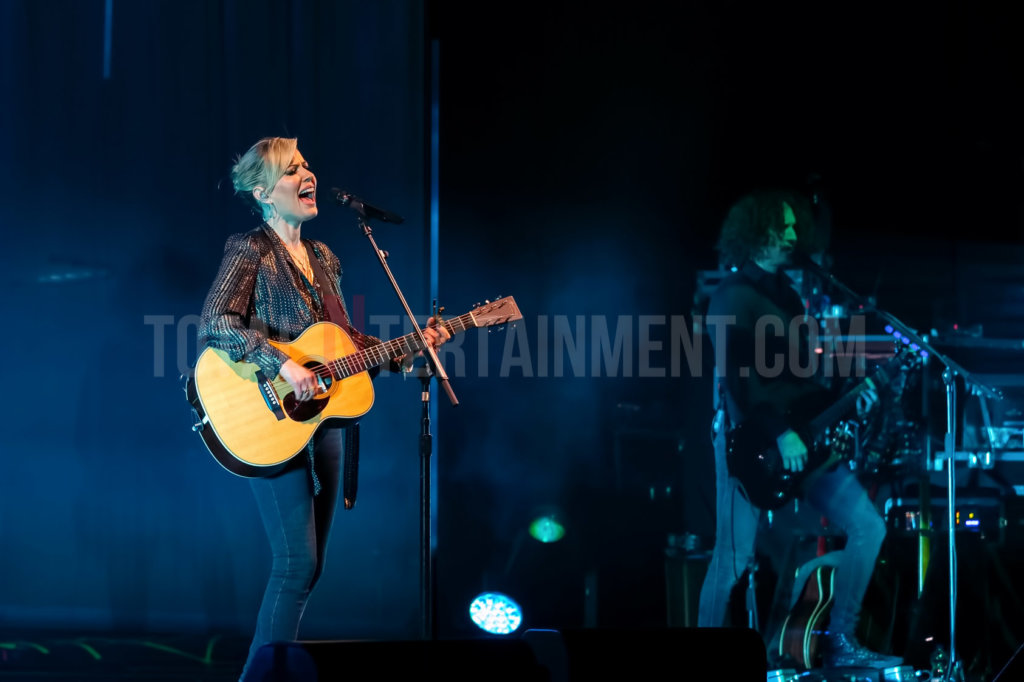 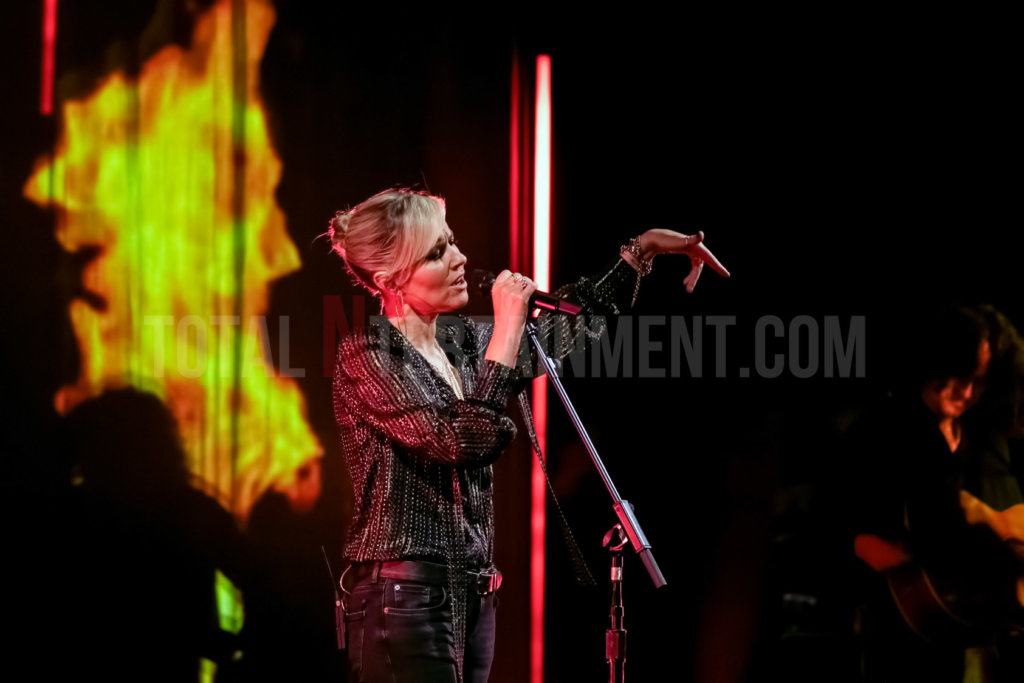 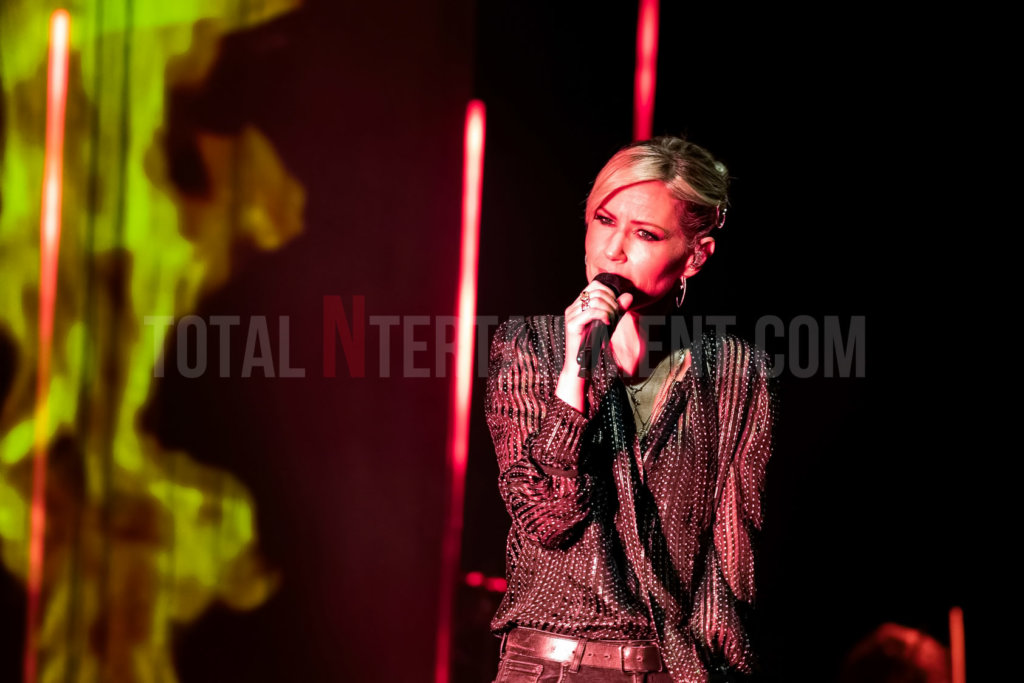 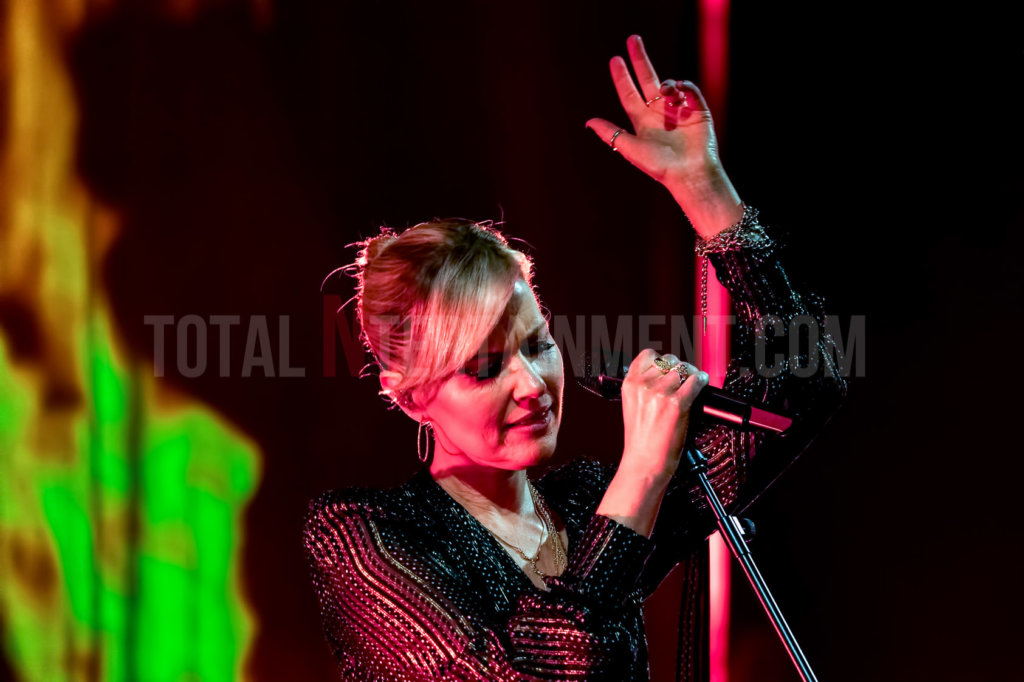 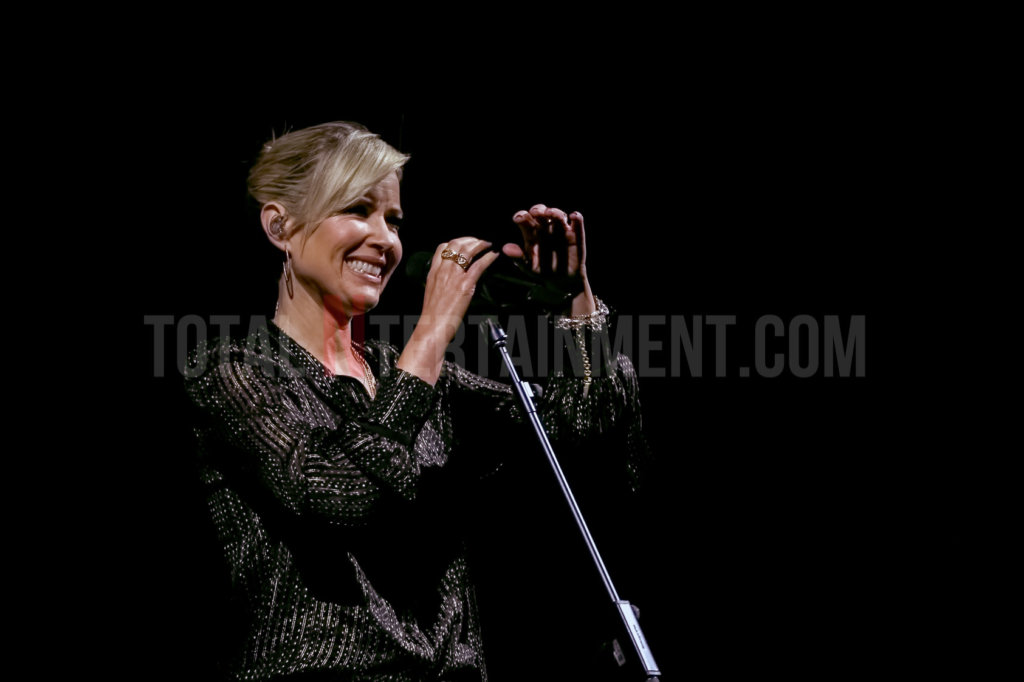 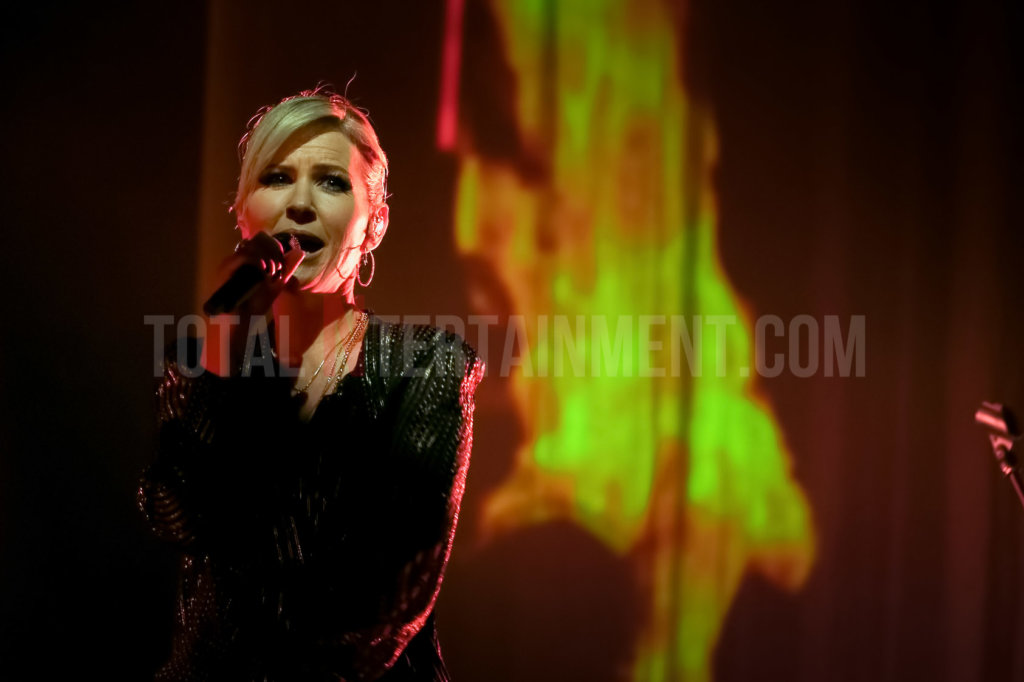 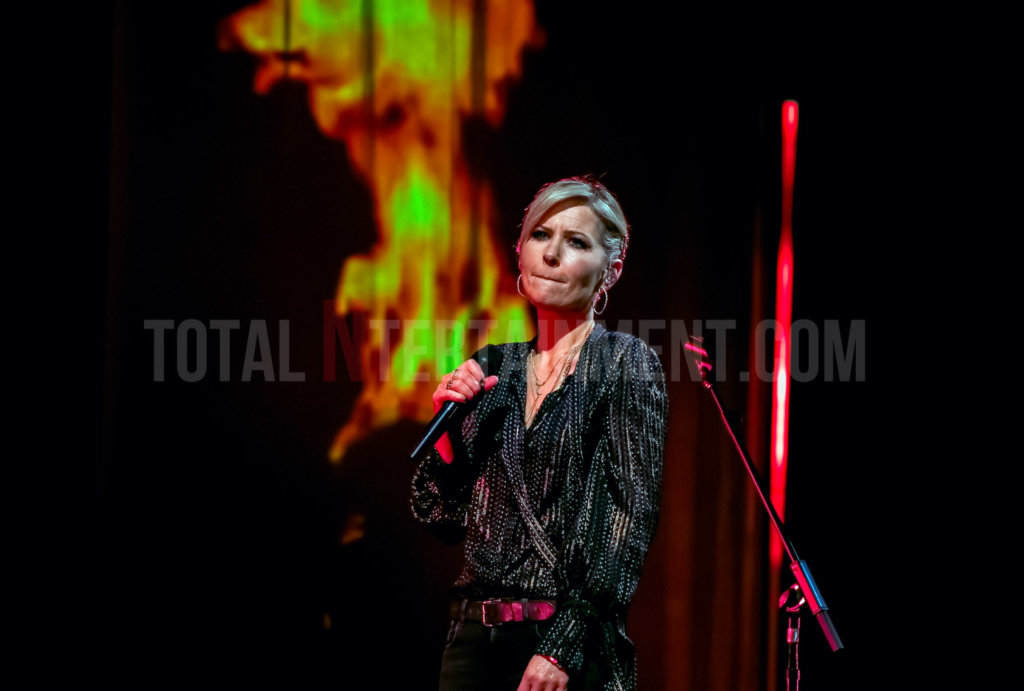