If there is one thing you are guaranteed when you check out a Don Broco live show it’s a fun time and that was no different when the band rocked up in Liverpool on the latest date of their current UK tour. Supporting their new album Technology, the band bounced onto the stage and through the next eighty-odd minutes putting on the biggest party the O2 Academy has seen in a long time.

Bouncing straight in with a one-two of hit single Pretty and Everybody both taken from the aforementioned Technology album (although the former has been a staple of the band’s live show for some time now), what you are witnessing is a band who are filled to the brim with confidence. It’s the confidence and energy which illuminates the band as they bounce, jump and skip their way through track after track of their pop-infused rock.

Proper rock guitars do battle with the kind of melodies that could get the feet of even the most miserable git tapping along while frontman Rob Damiani oversees the madness like one of the coolest hosts you could ever want for your party.

Whether he’s on the barrier or bouncing about the stage, Damiani has the kind of infectious personality that rubs off on his bandmates to create the kind of party that you’ll be talking about for months to come. The night ends with the band steaming through Thug Workout, Come To LA and The T-Shirt Song three songs which both epitomise everything cool about this band and send their ecstatic fans out into this breezy Liverpool tonight grinning almost as much as the band are. 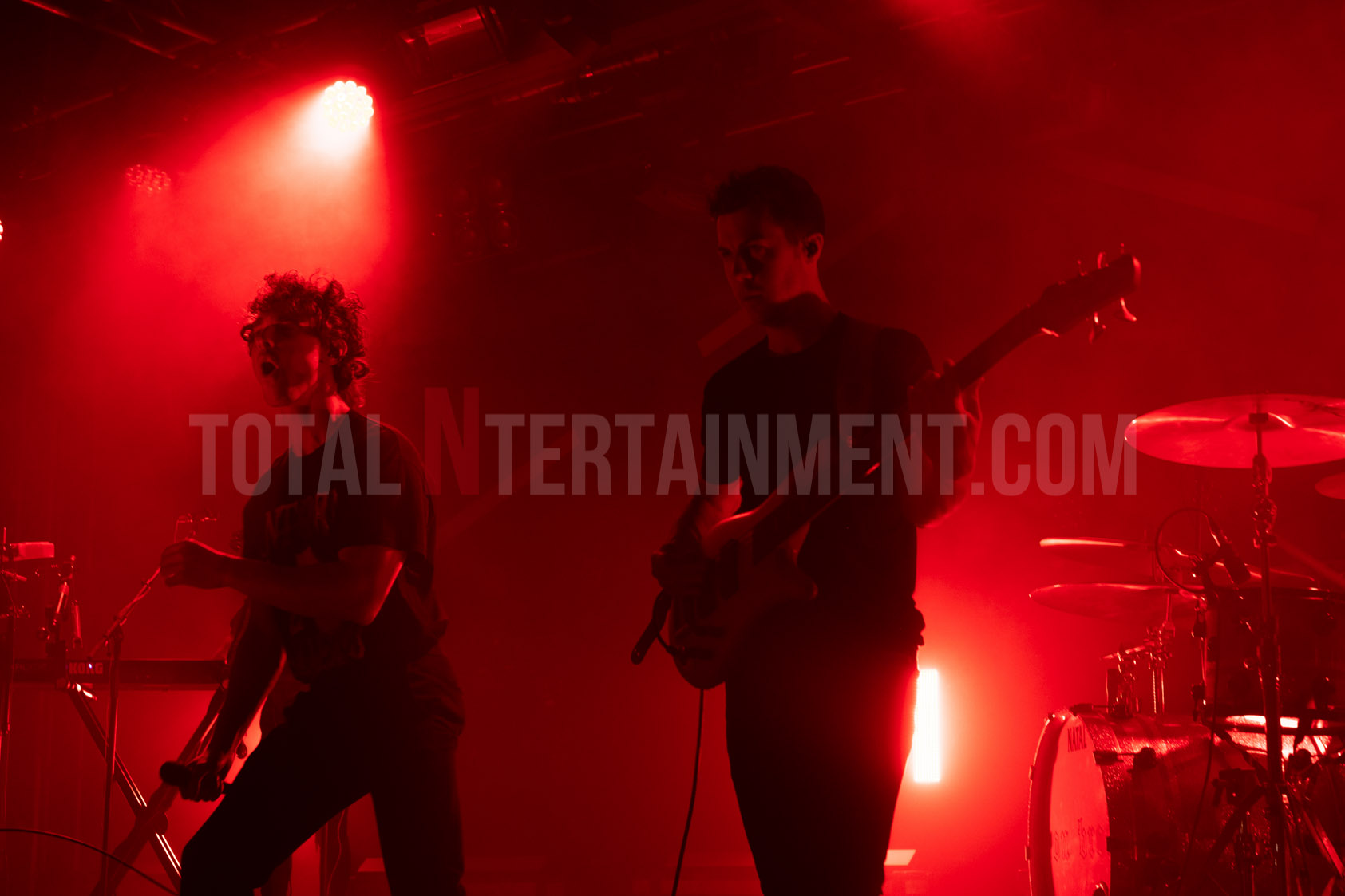 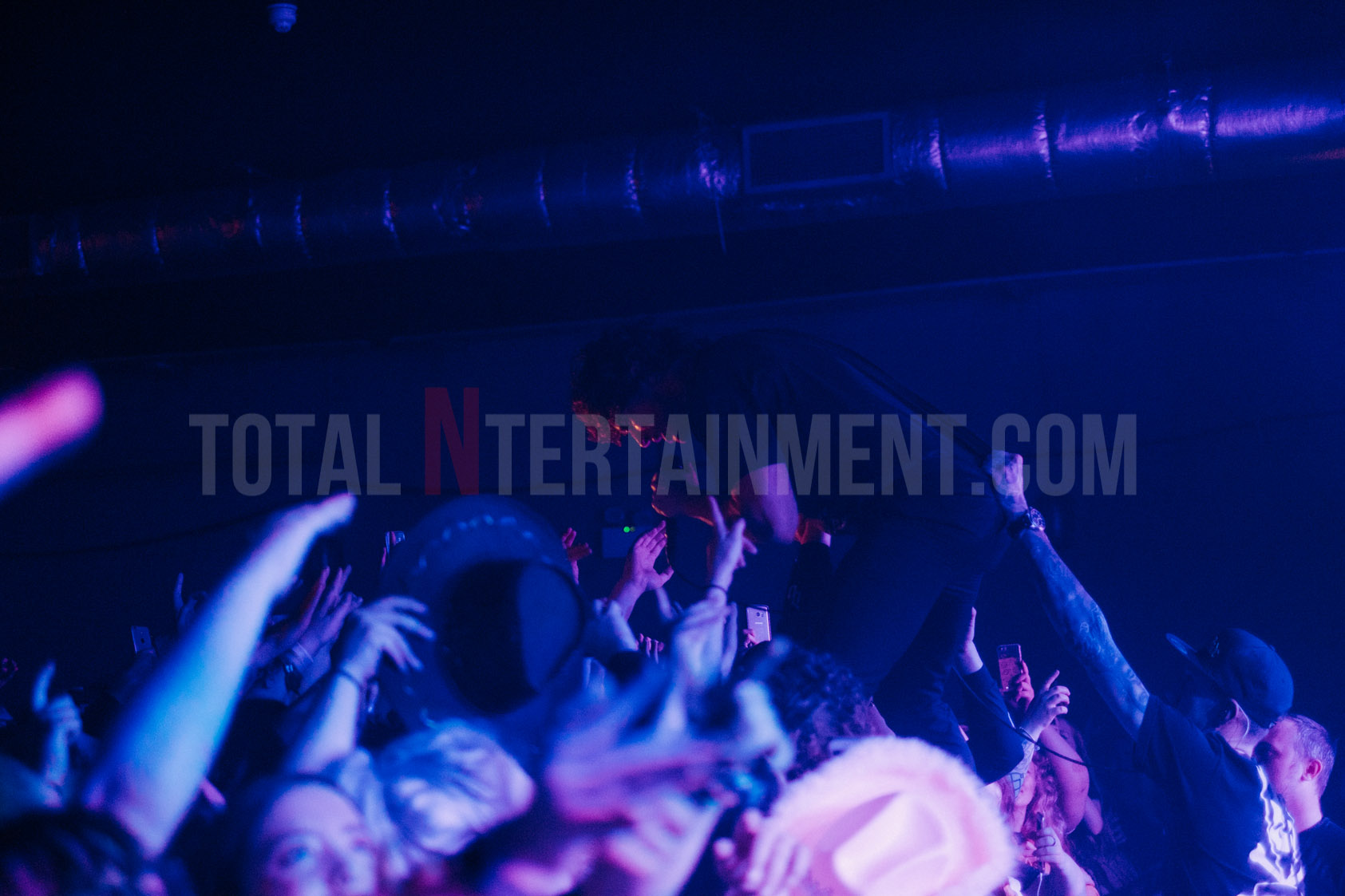 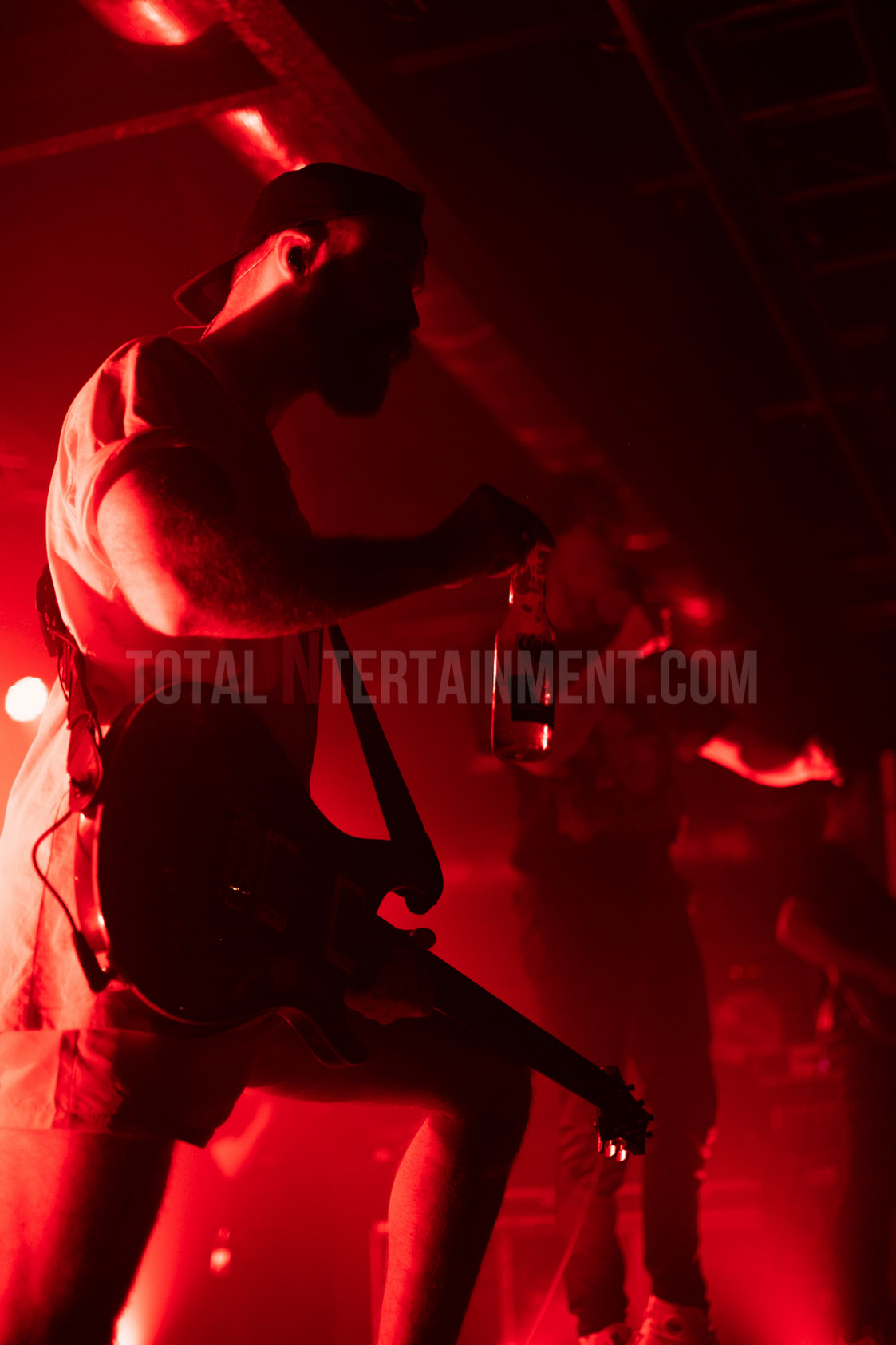 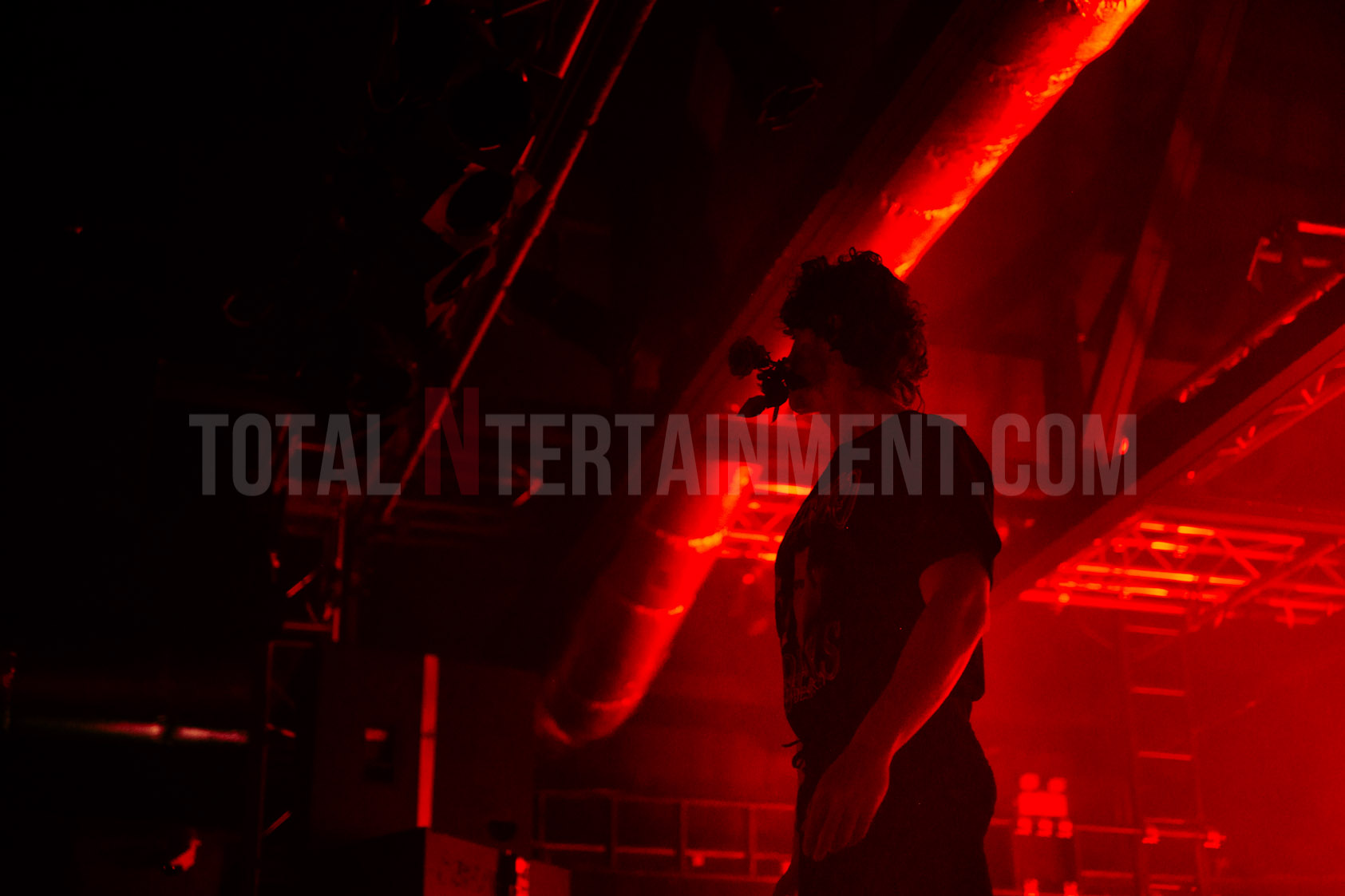 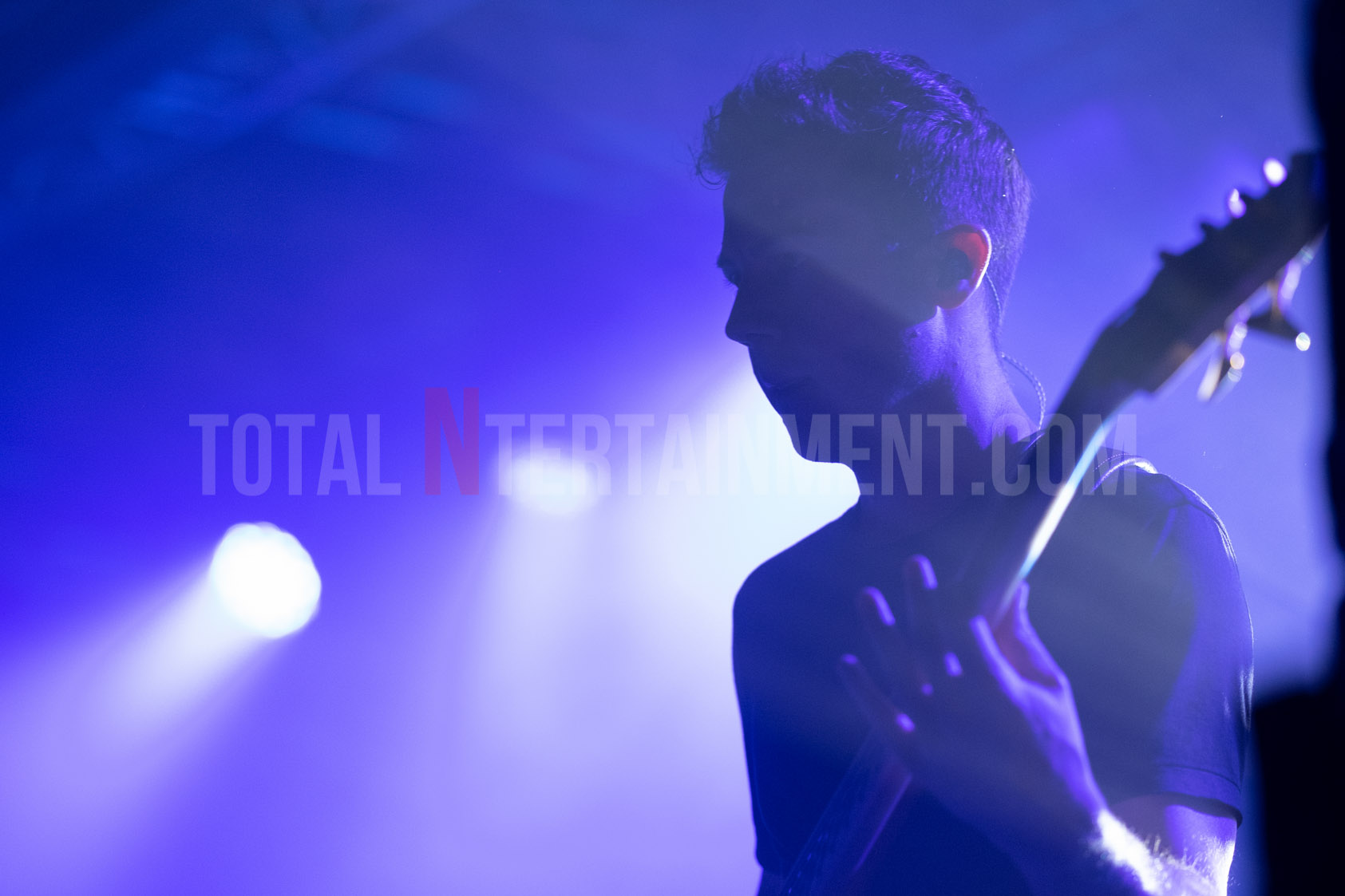 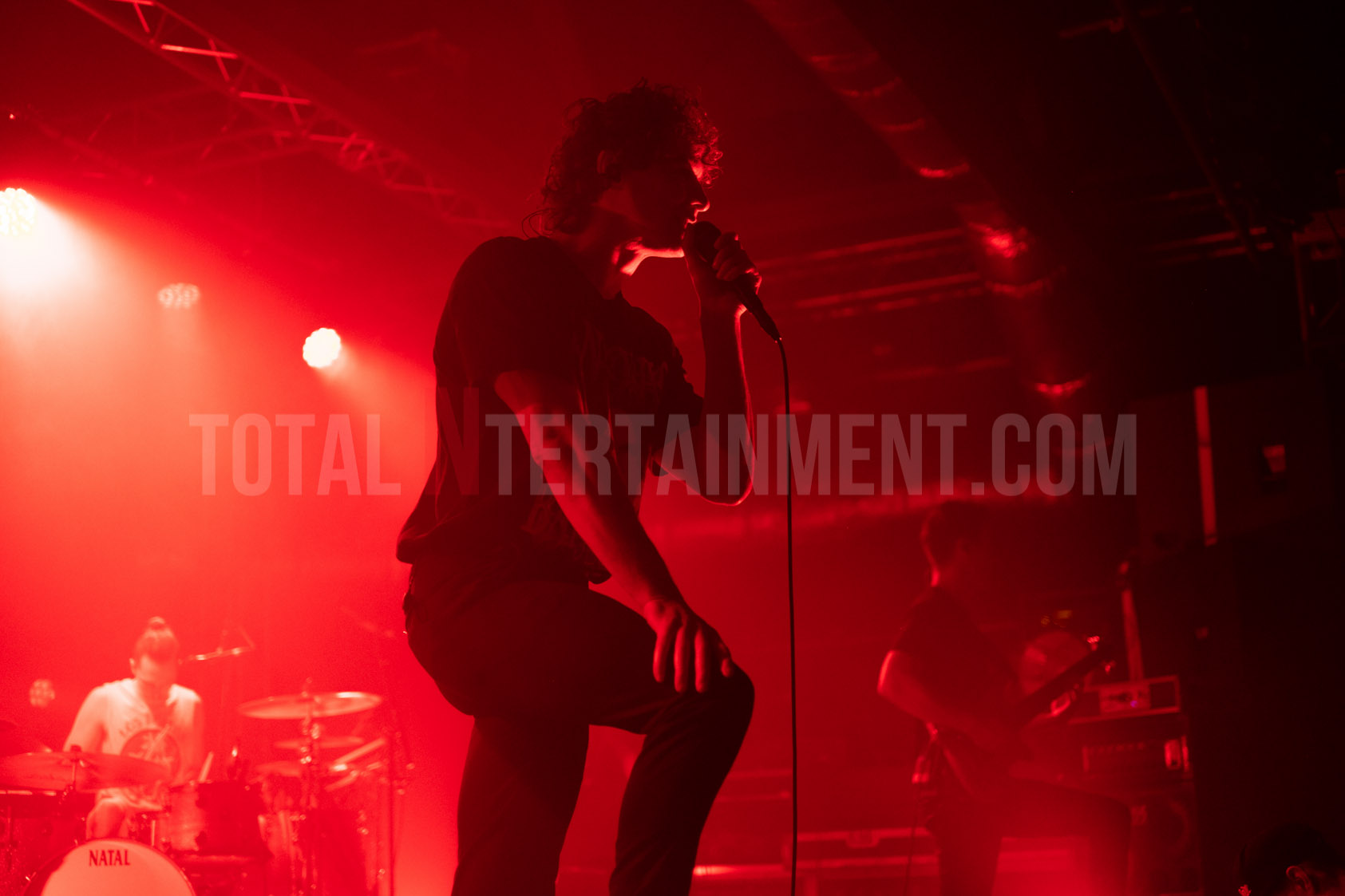 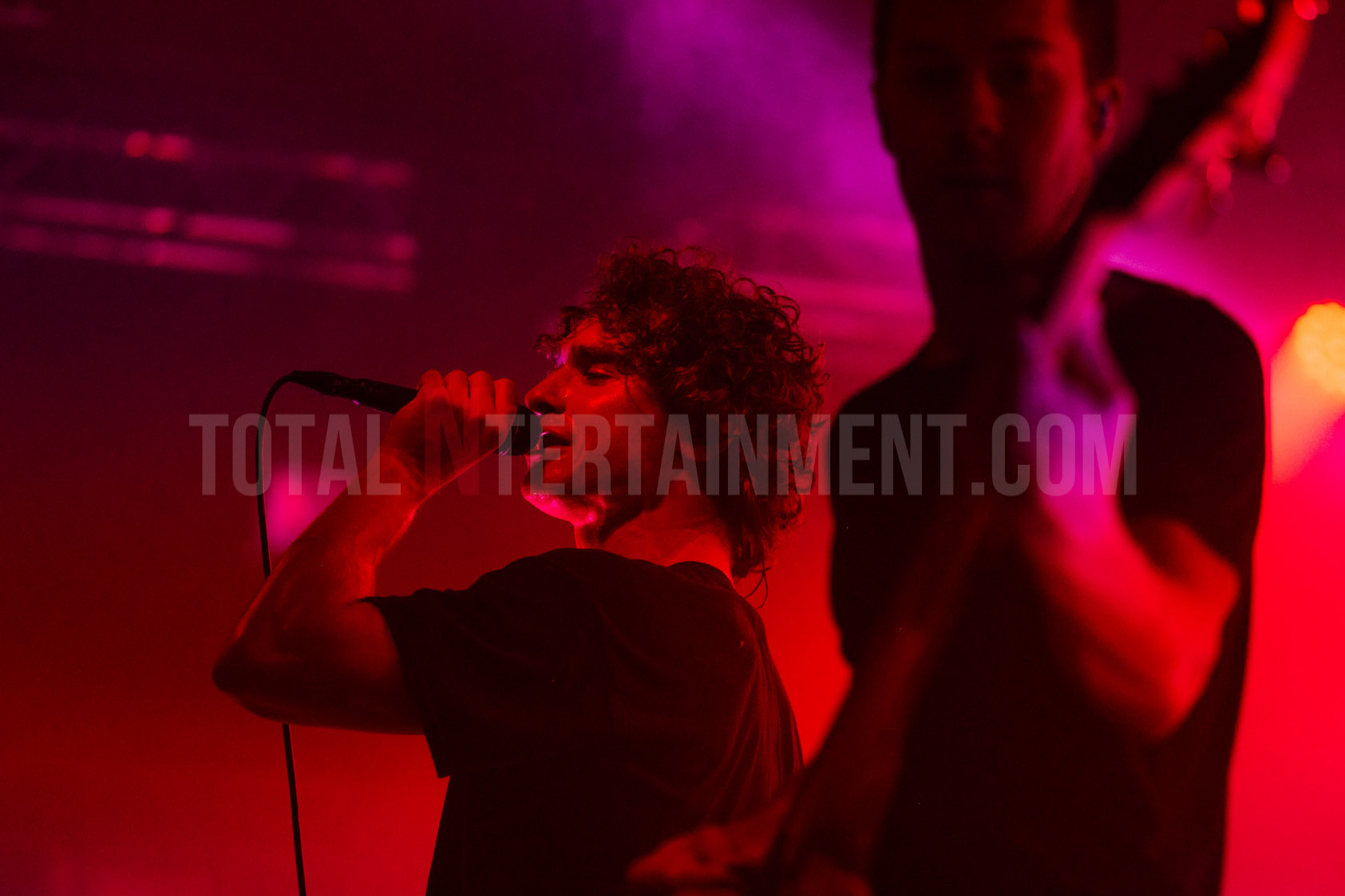 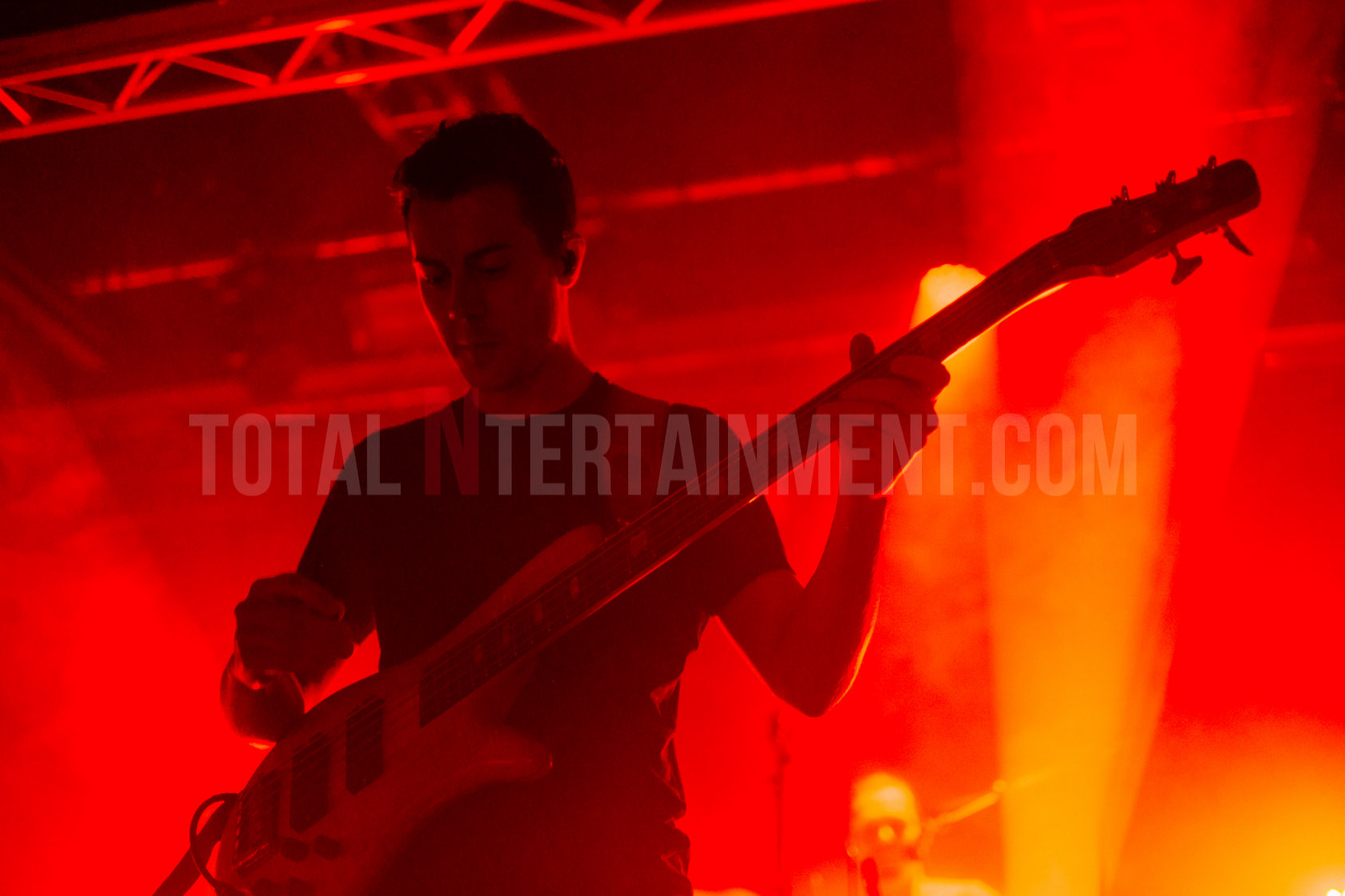 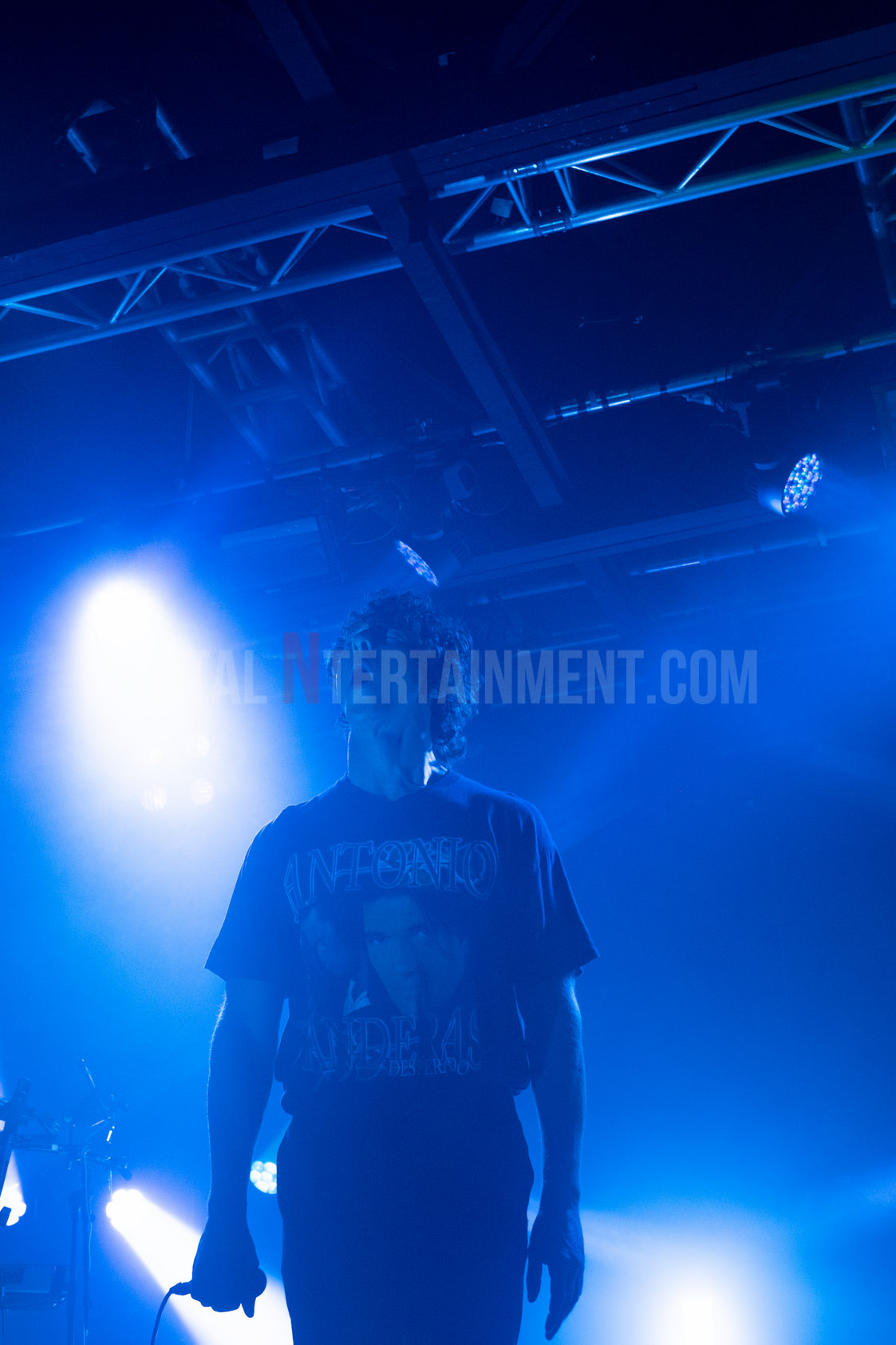 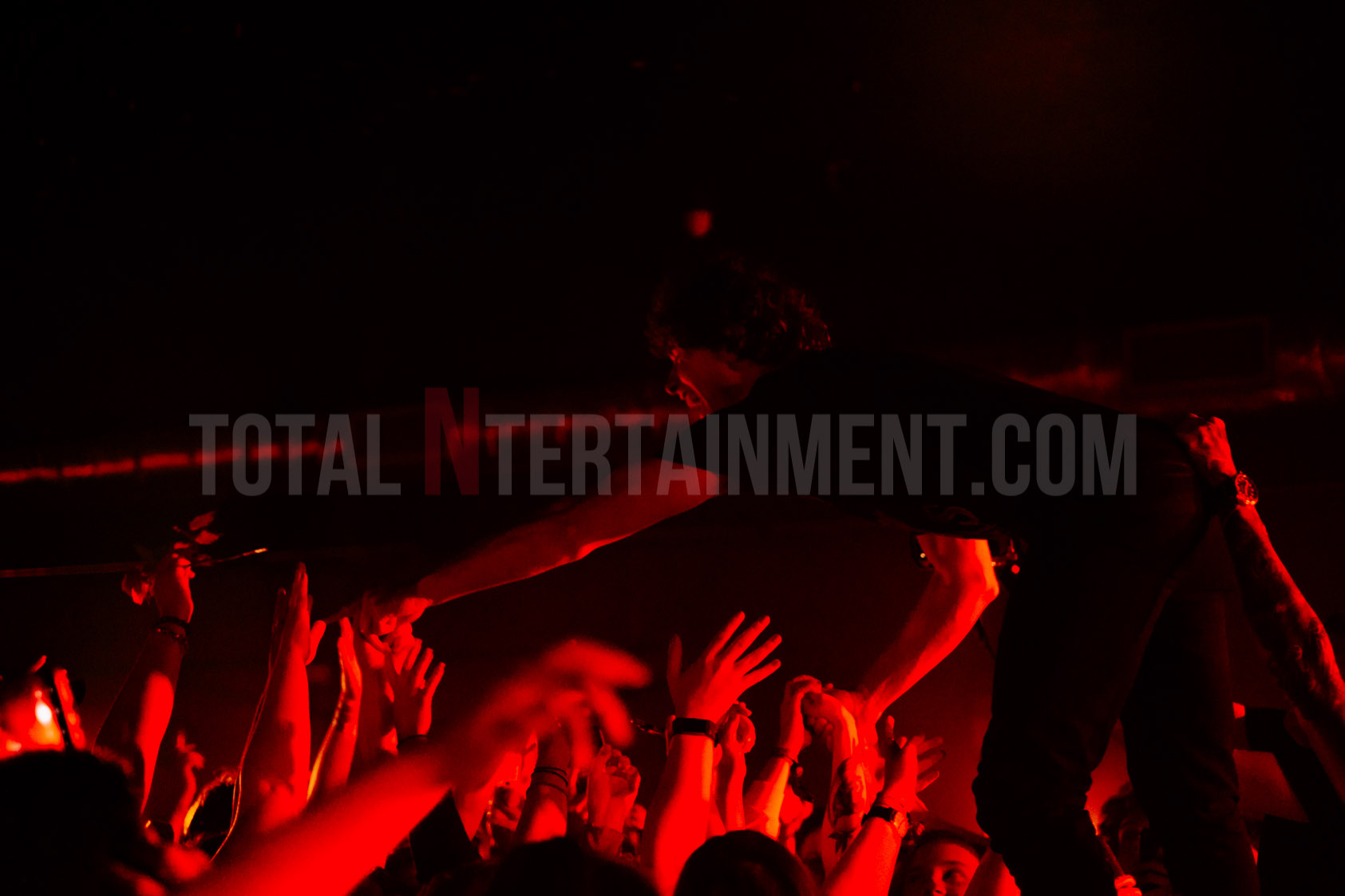 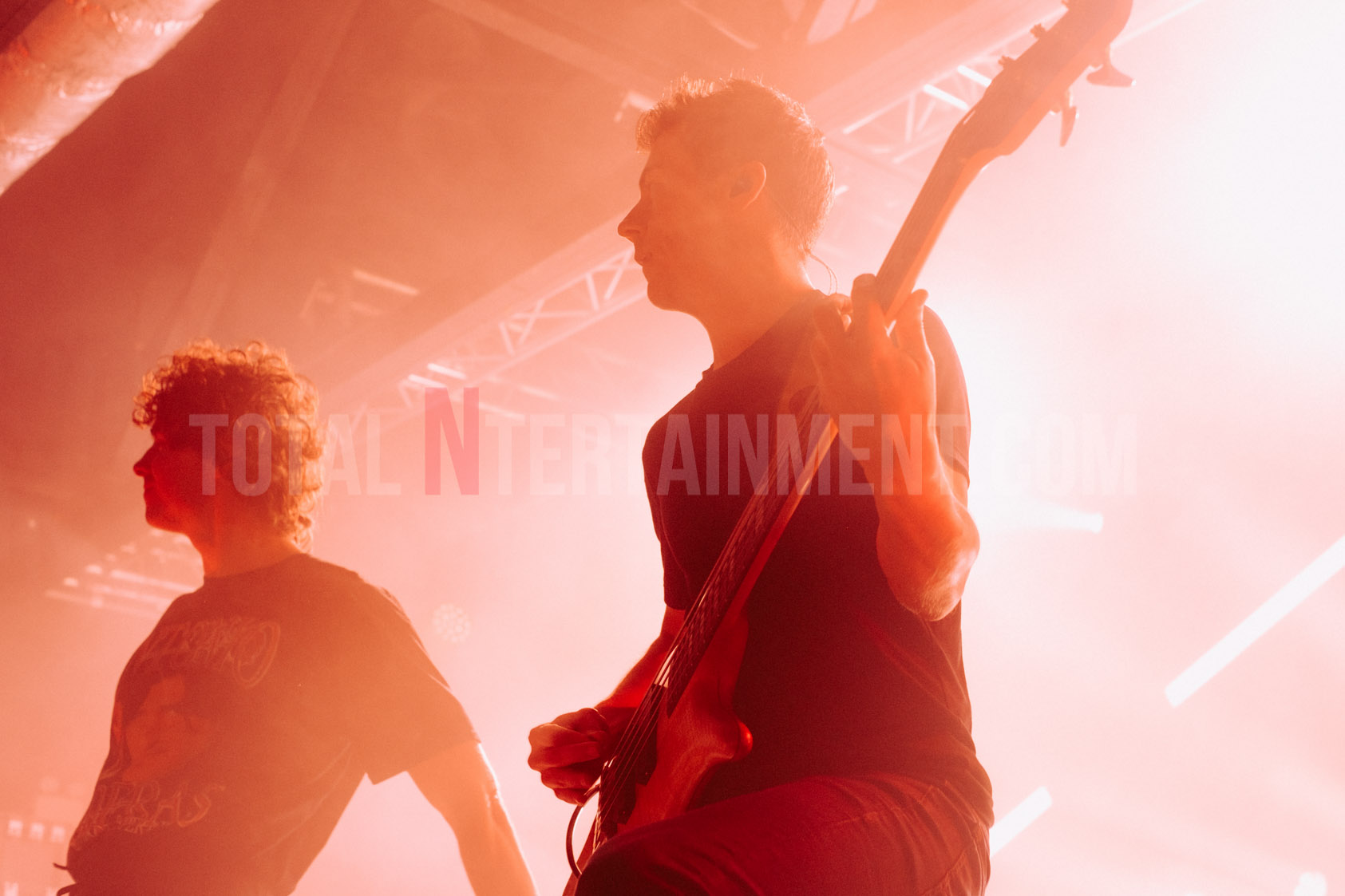 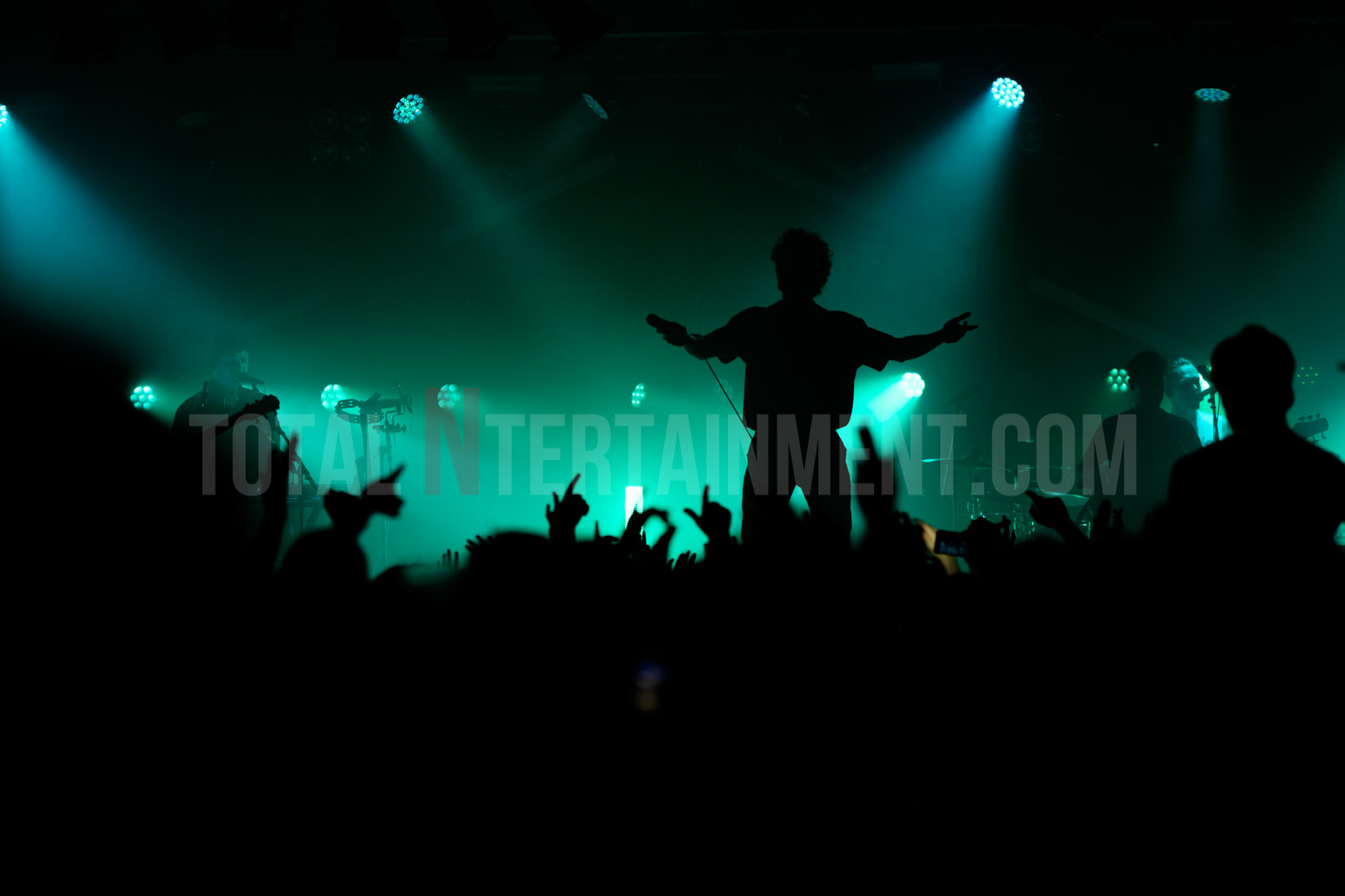 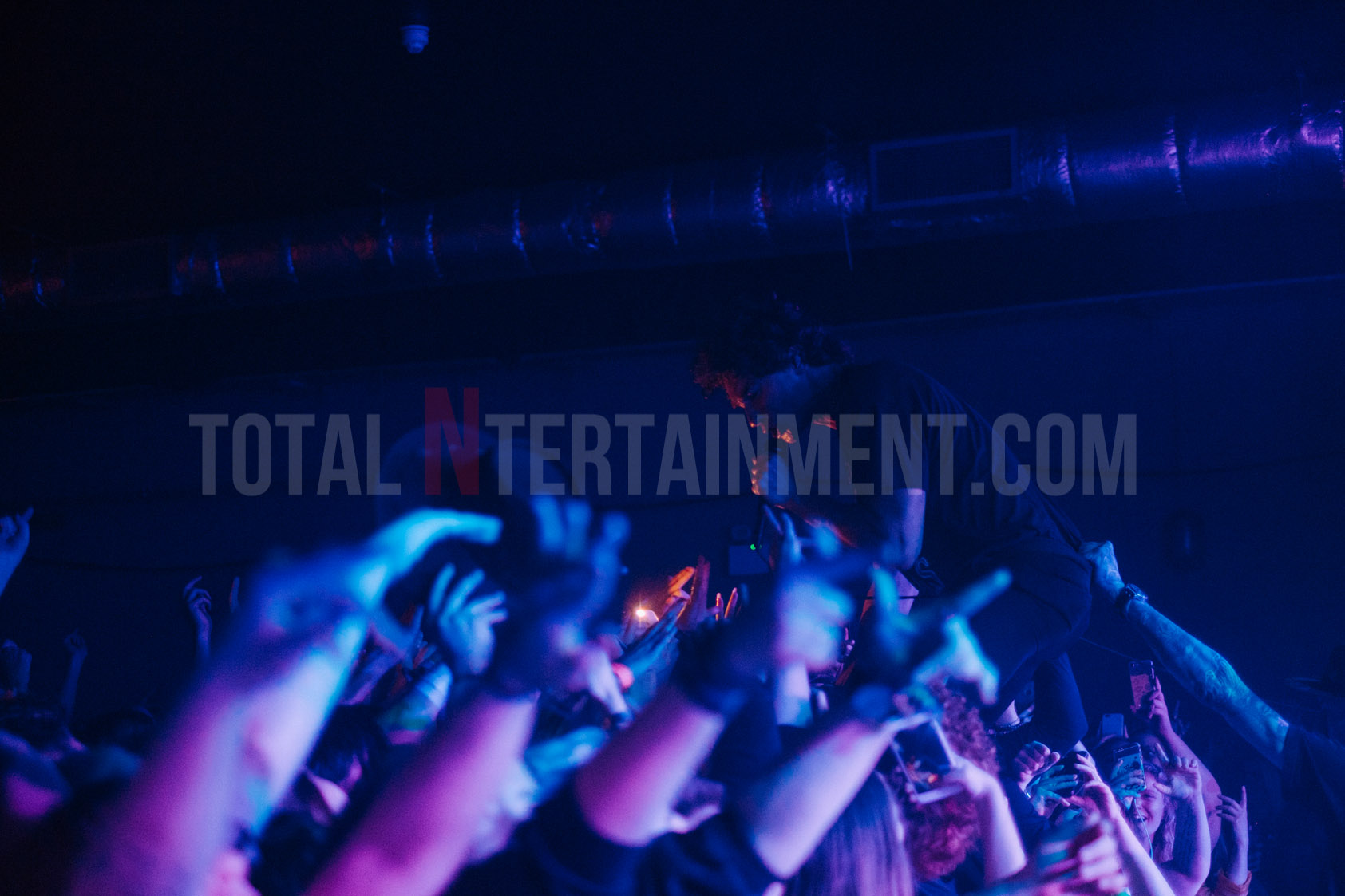 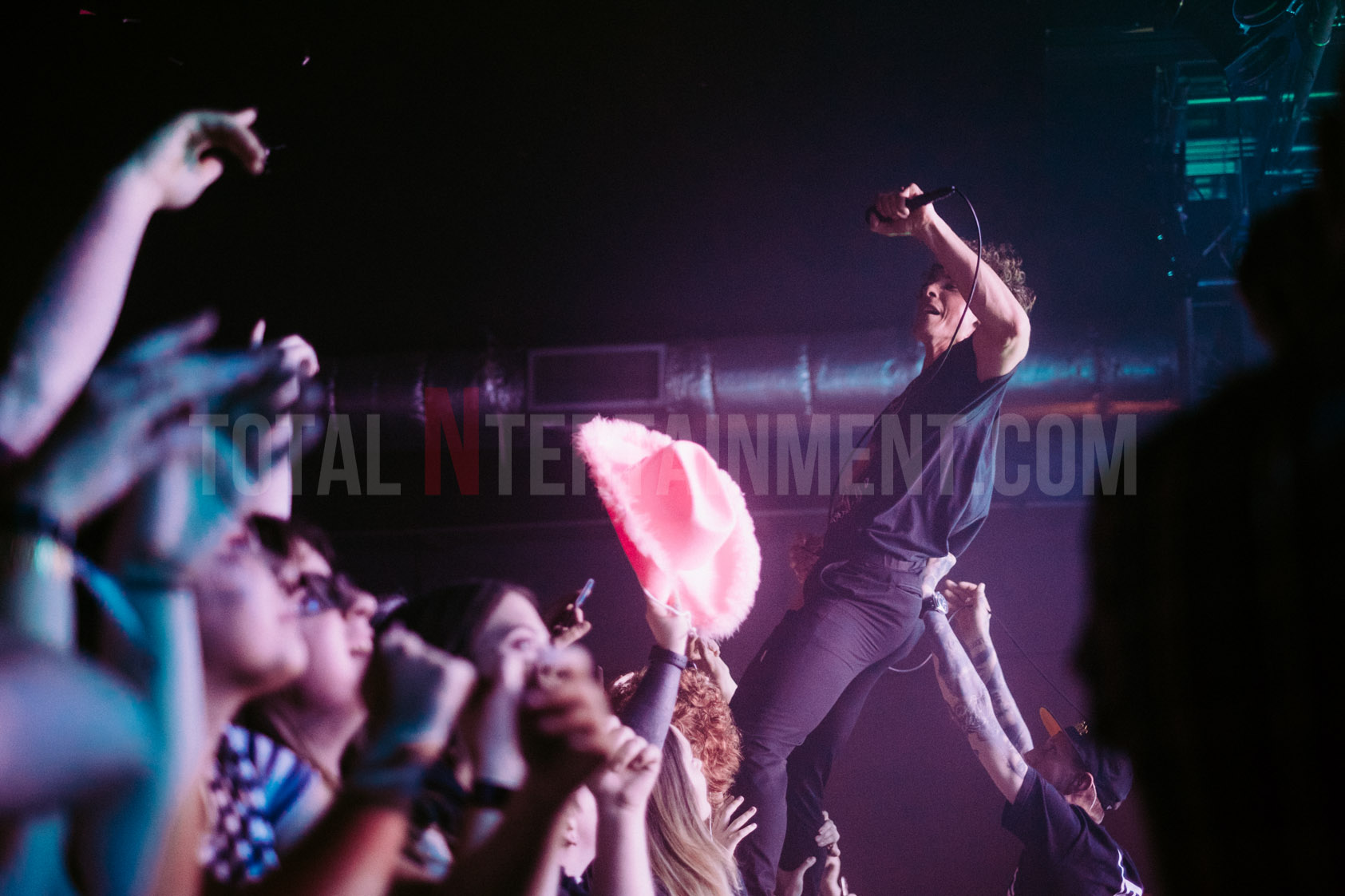 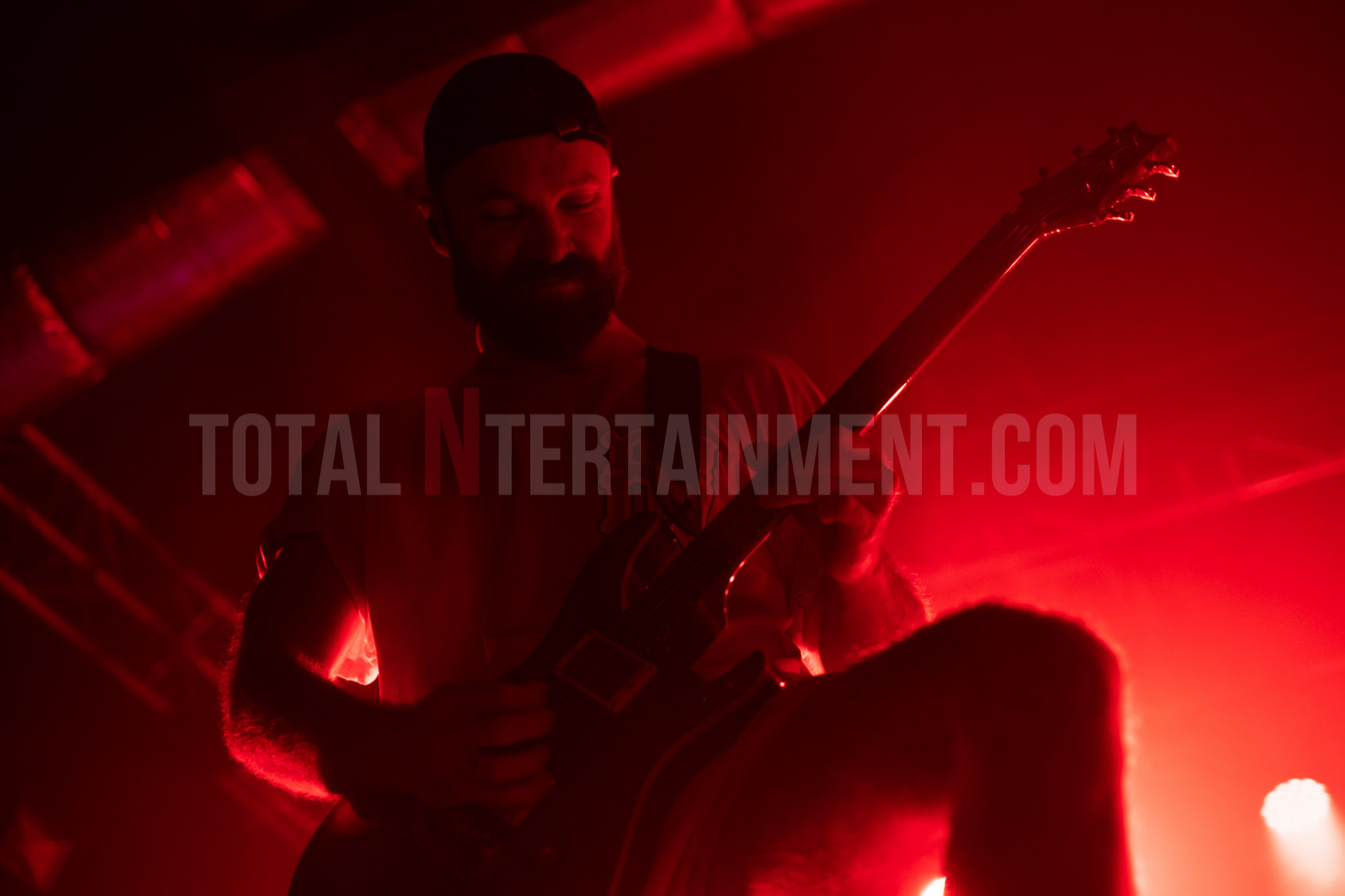 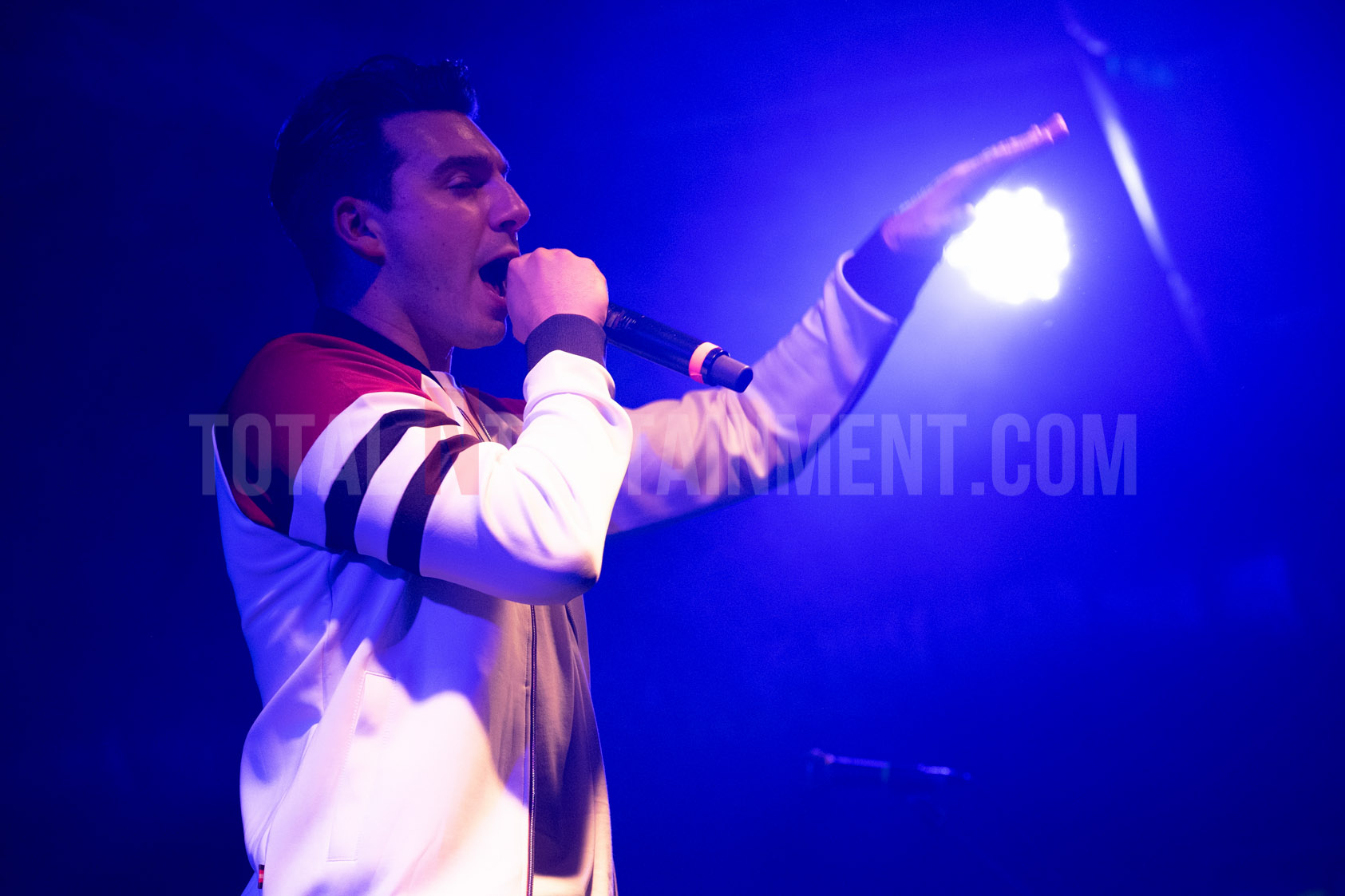 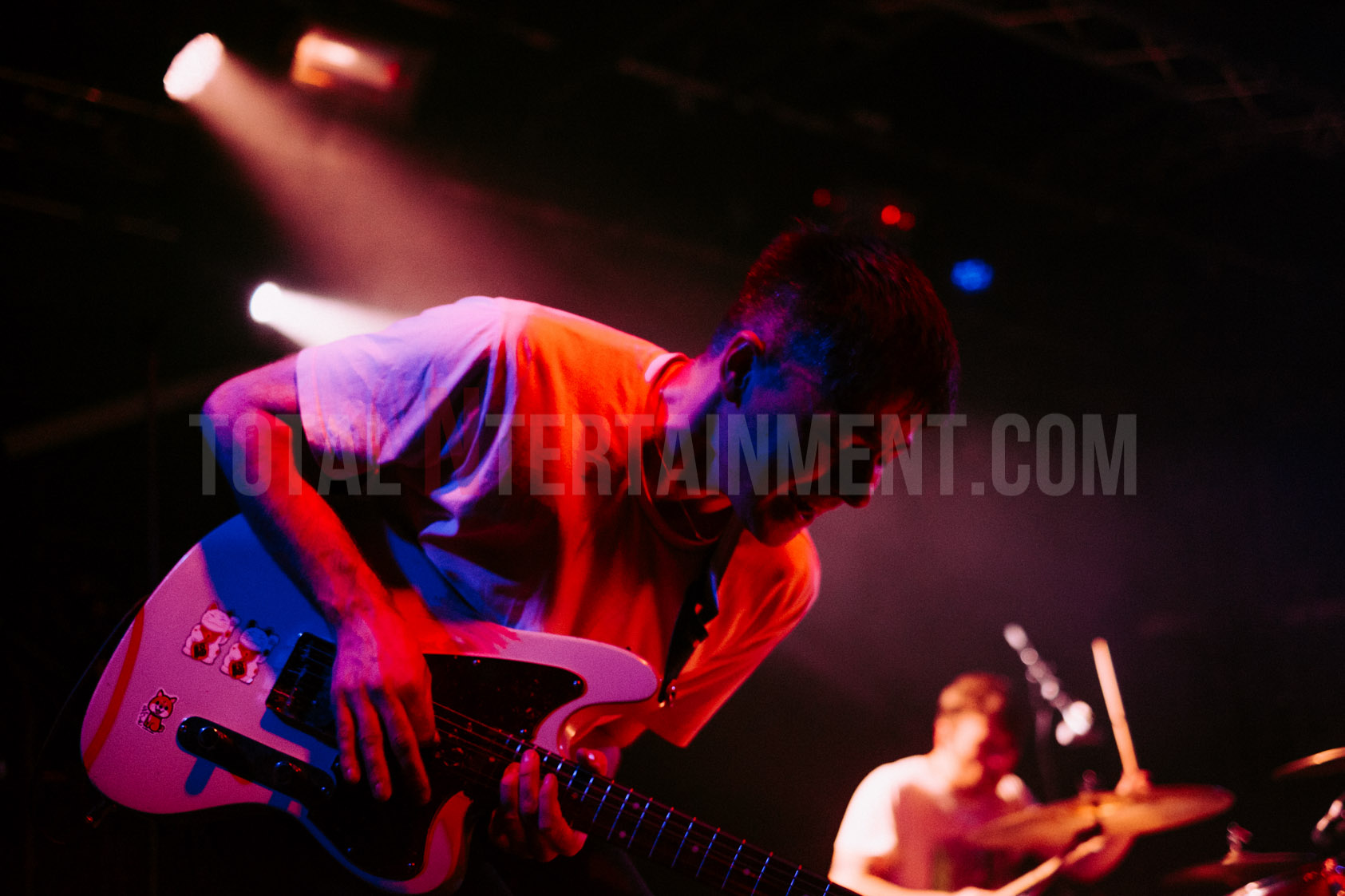 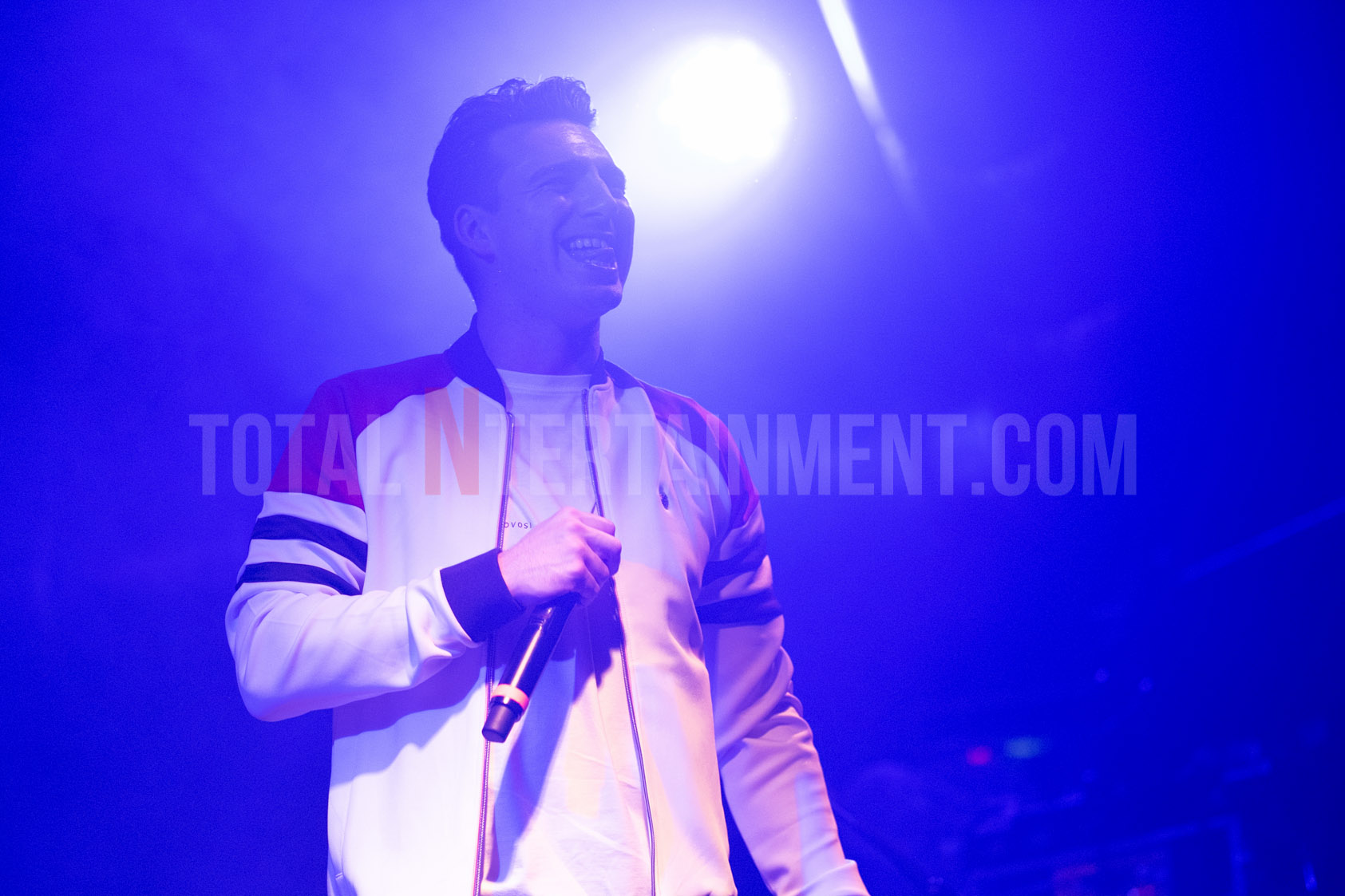 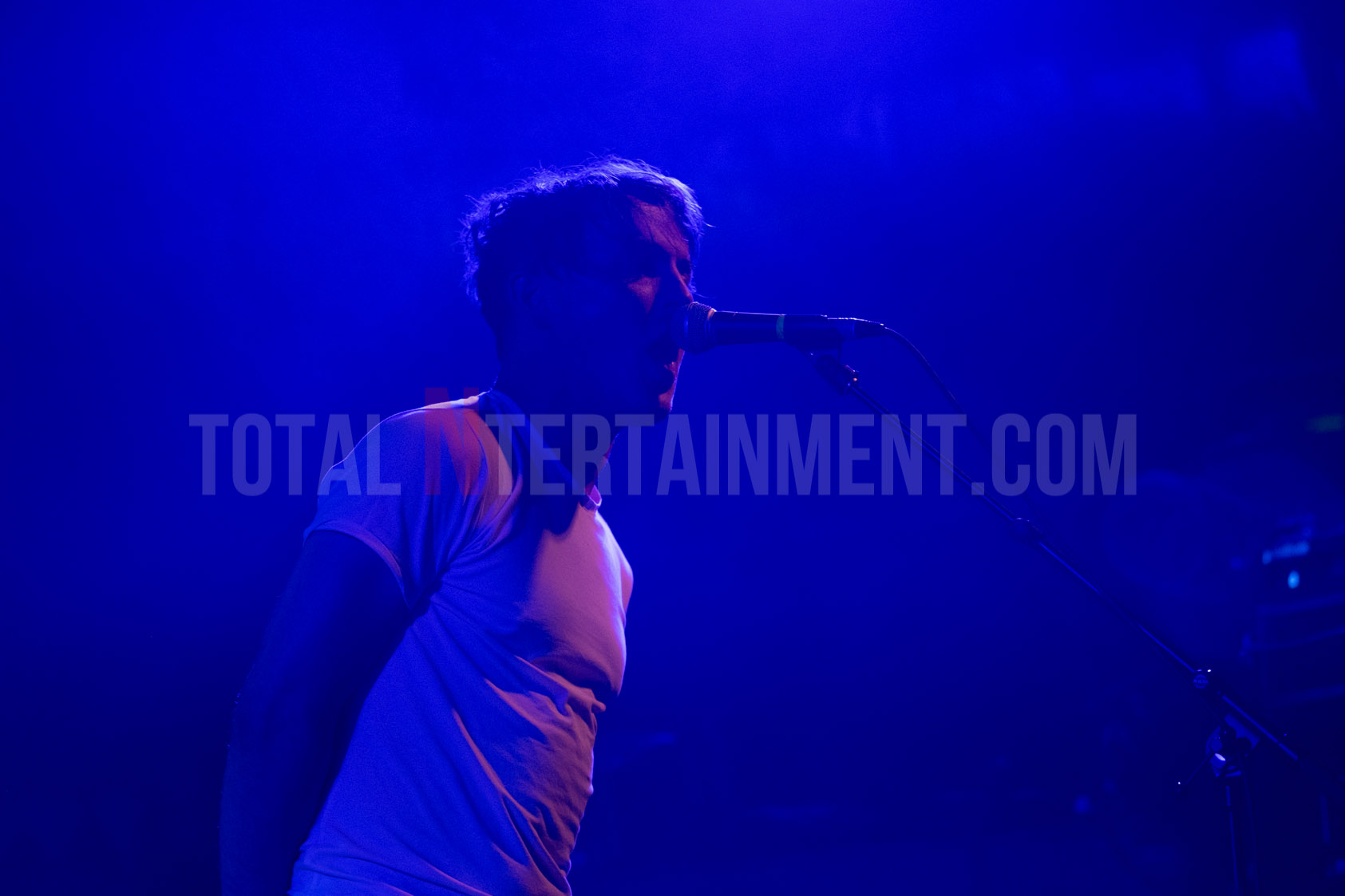 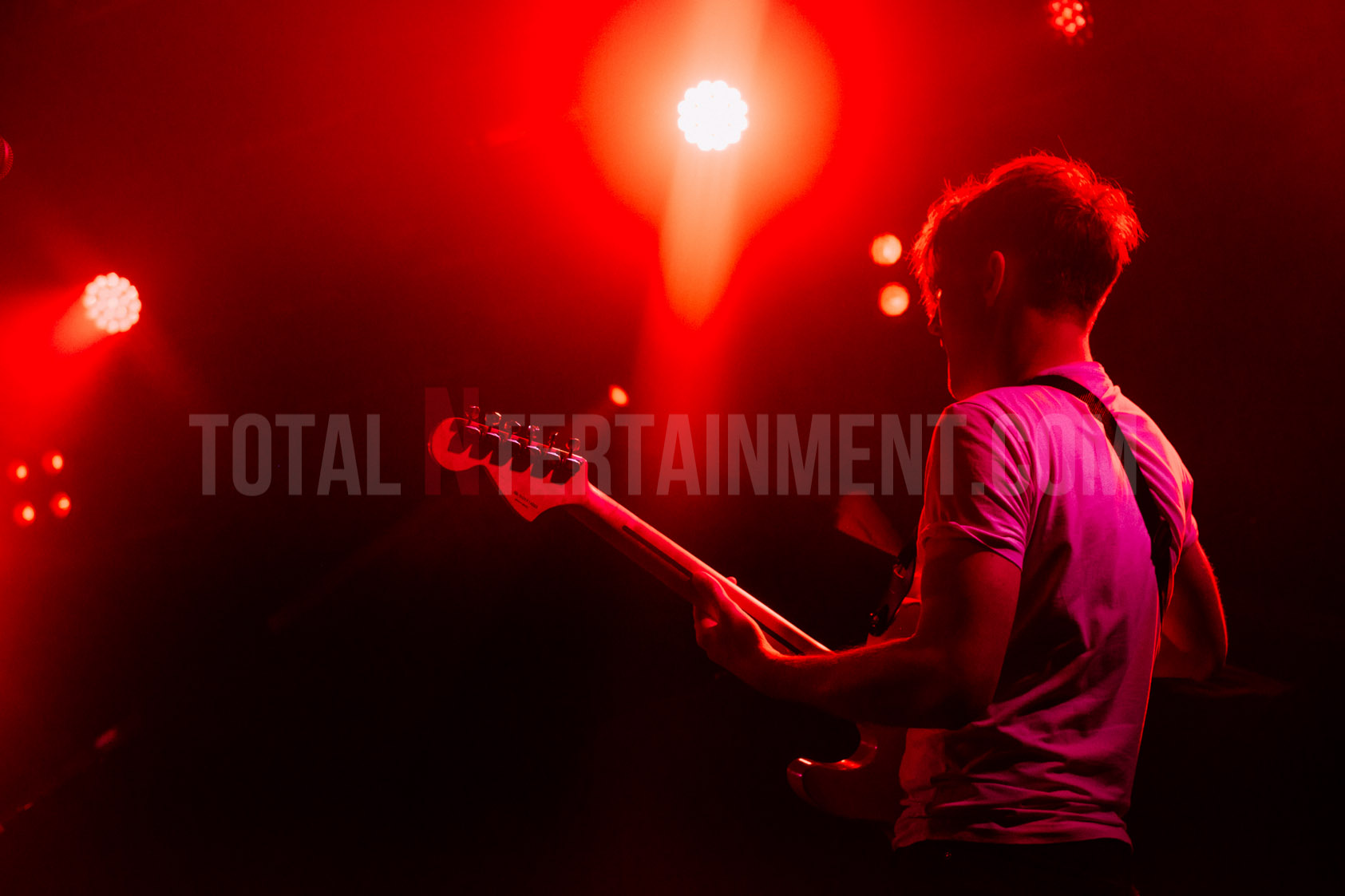 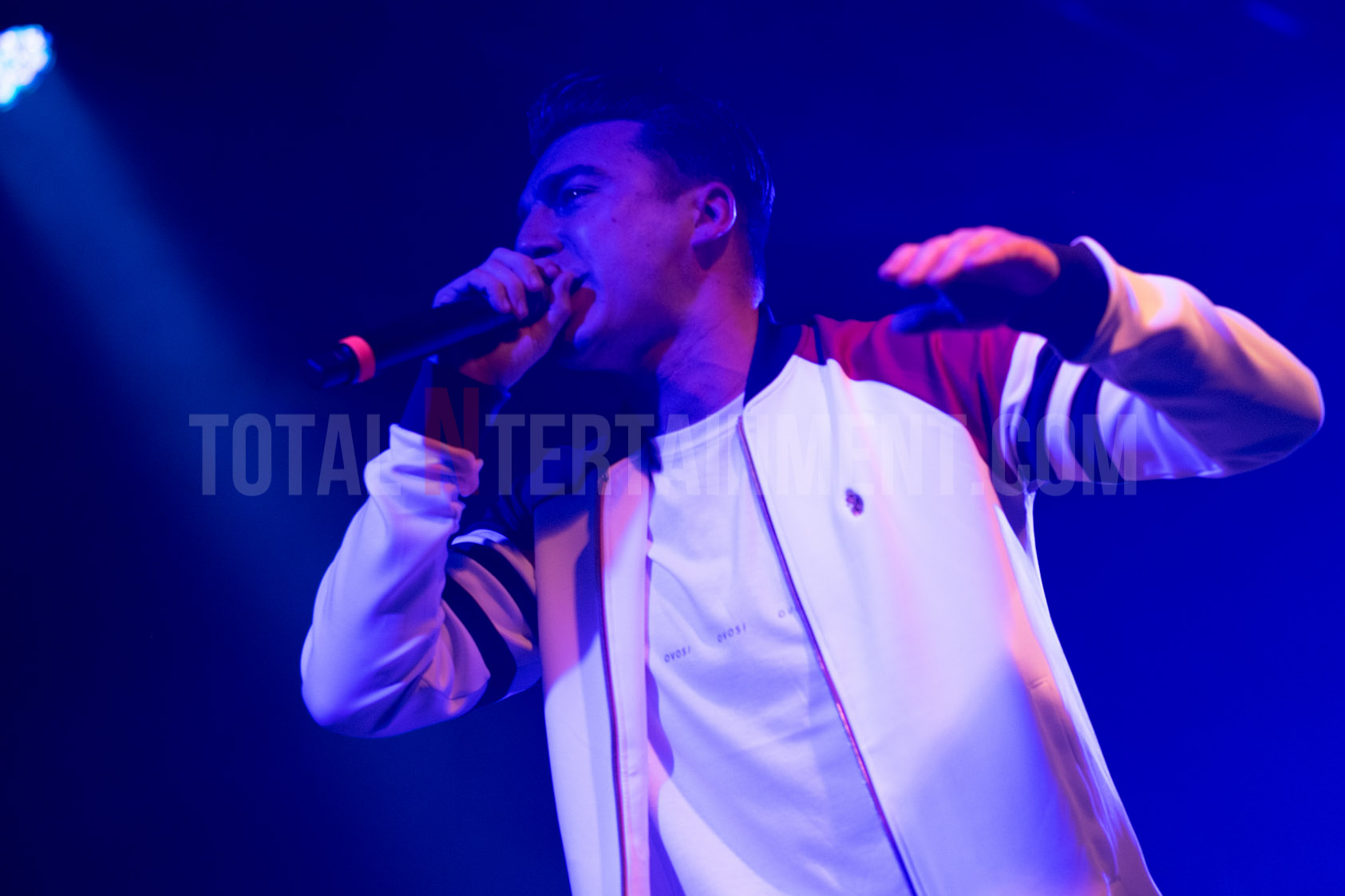 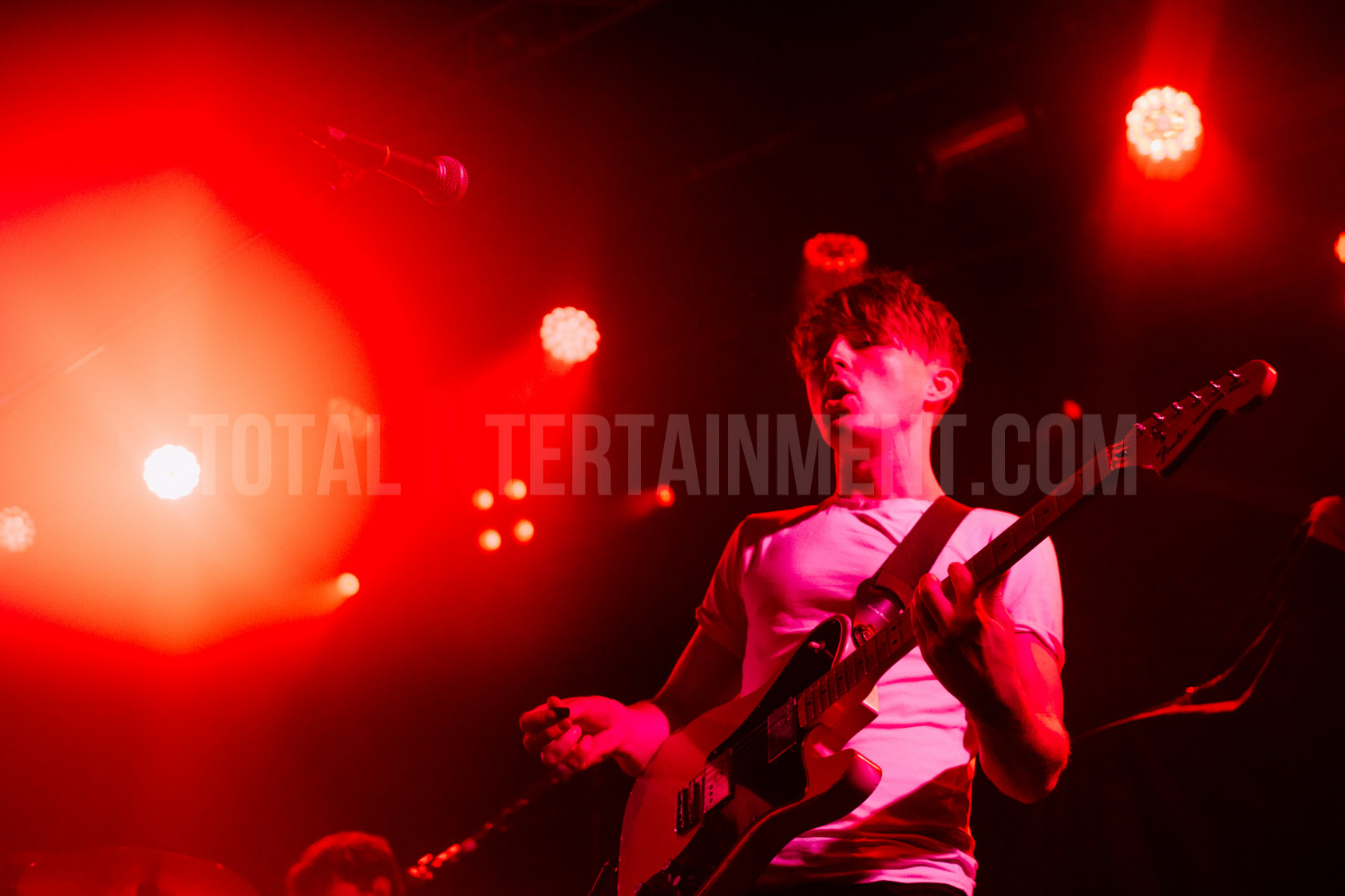 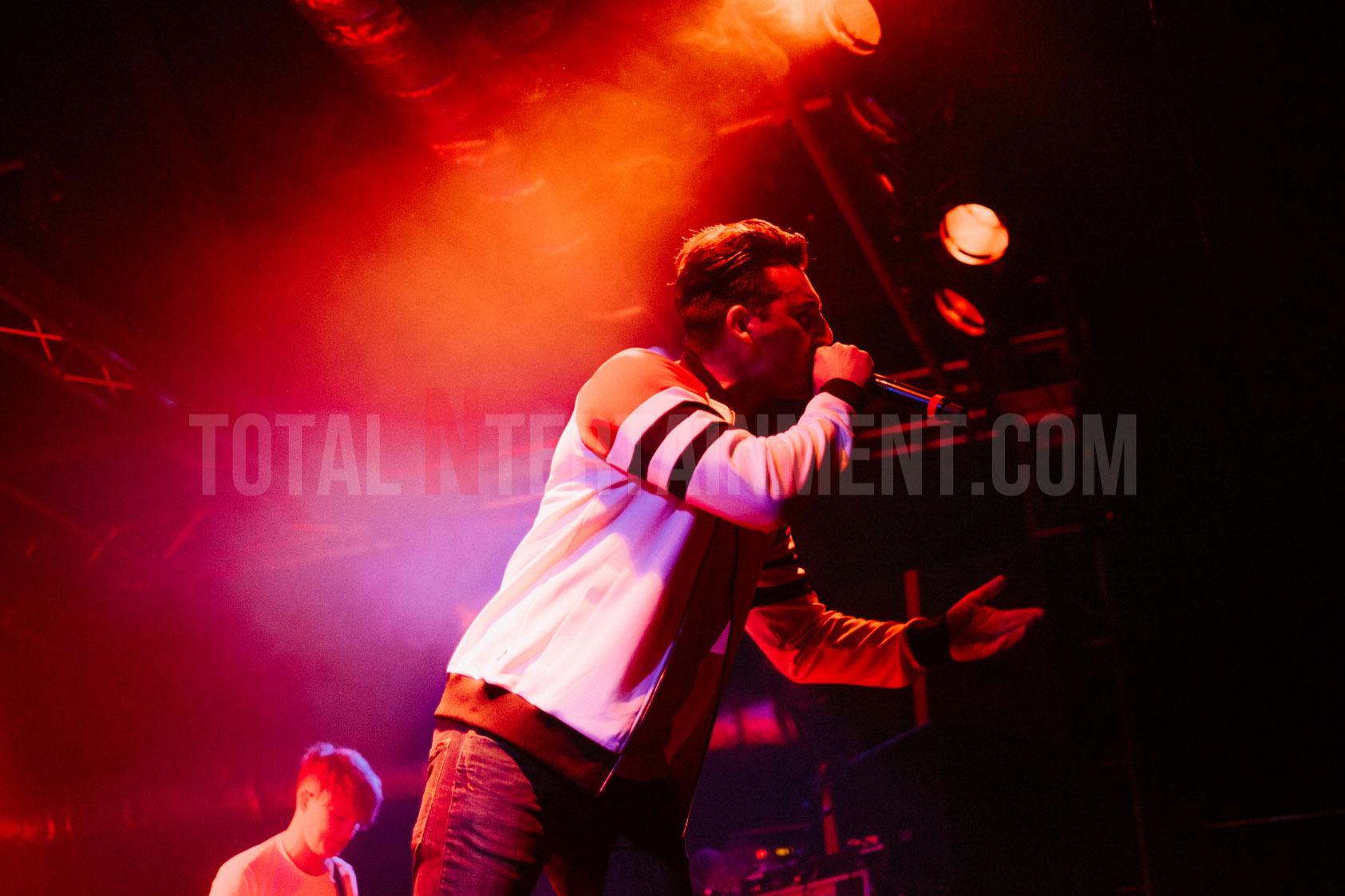 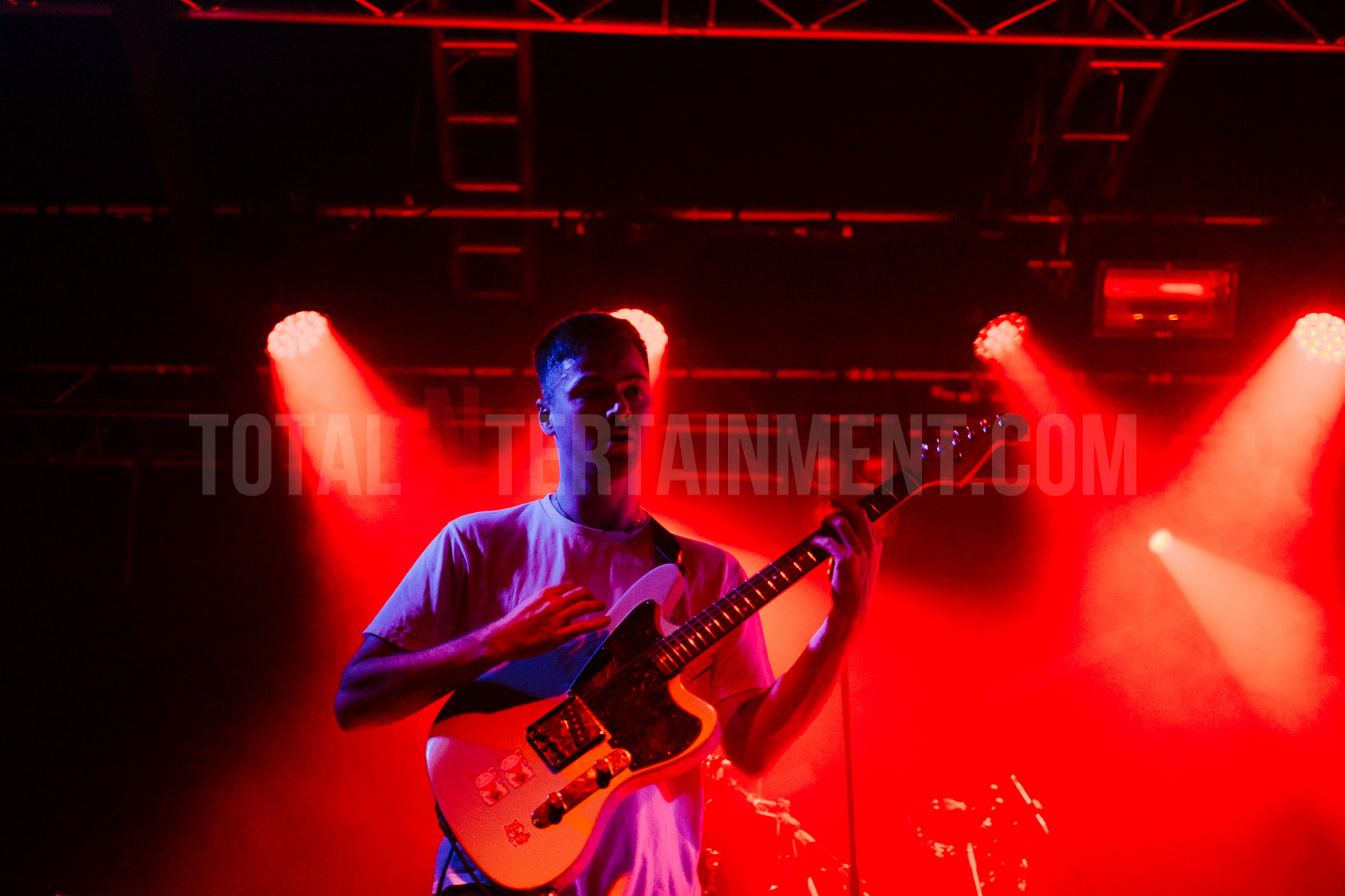 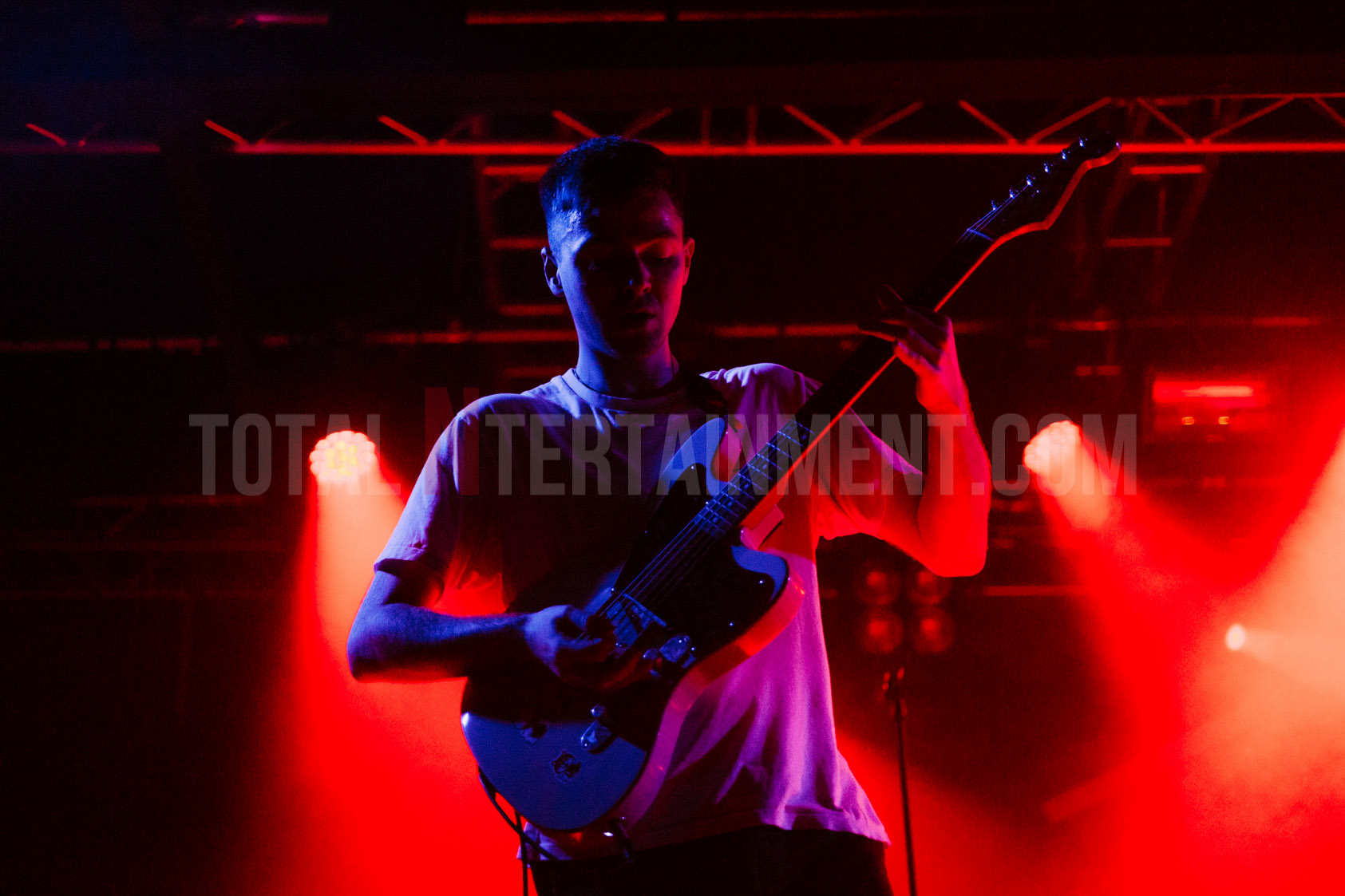 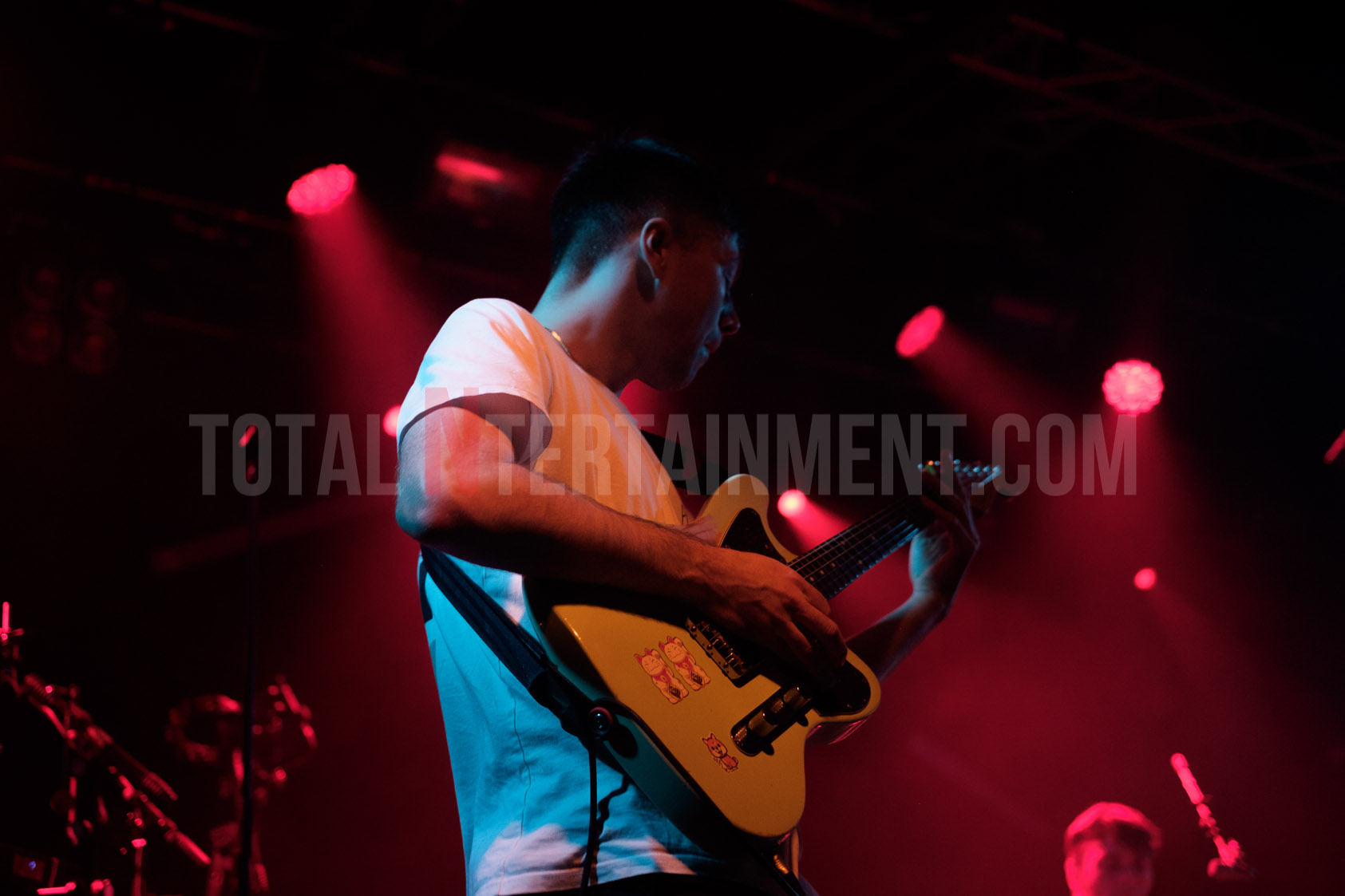 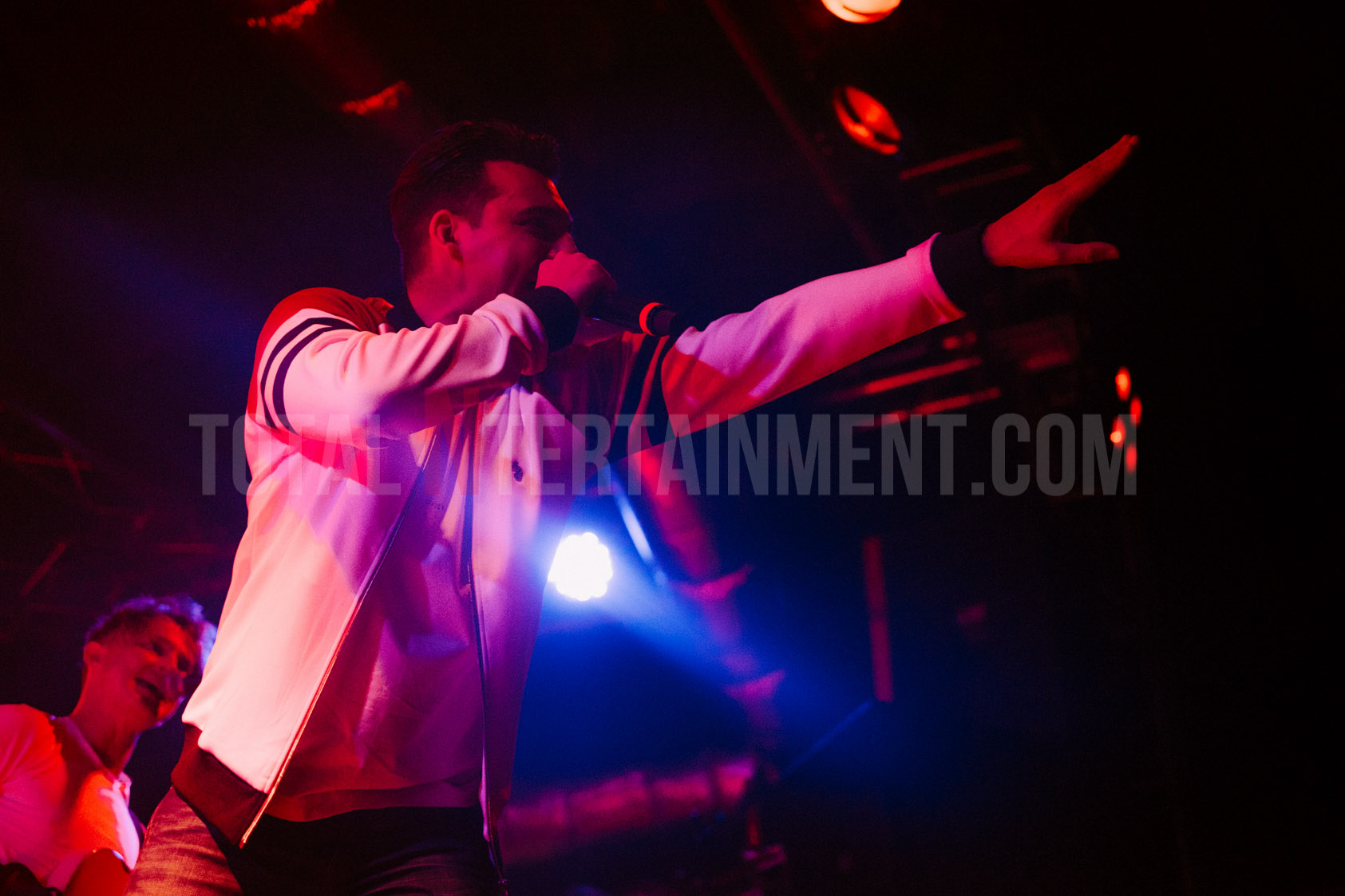