Few songwriters can boast a song that has endured quite like Don McLean’s American Pie. On the face of it, the New York musician’s opus should never have become a hit. For one, it’s an almost nine-minute-long fever dream, running through the death of innocence, American nostalgia, the tragedy of Buddy Holly and McLean’s grief for his own father in a wild stream of consciousness.

It’s no exaggeration to call it one of the most famous songs of all time and its legacy isn’t about to dwindle, even as new generations come along with little frame of reference for the events or people name checked in its numerous verses. In 2015, McLean’s handwritten original lyrics sold at auction for $1.5m, making them the third most valuable American manuscript in existence.

Not that Don McLean can be discounted as a one-hit wonder, although what a singular hit to be defined by. His story began in the coffee houses of New York through the mid- to late-60s, falling in with luminaries including Pete Seeger before releasing his debut Tapestry in 1970.

It was the follow-up, American Pie, that would define both McLean’s career and sound. Its grounding was in 60s folk, but McLean’s downbeat introspection was that of a 70s singer-songwriter, while his hummable melodies were custom-made for pop radio. The title track was No.1 for four weeks and the album yielded another hit in Vincent, which found McLean empathising with Vincent Van Gogh’s suicide as the last reasonable act in an unreasonable world.

While it’s impossible to top one of the most widely beloved songs of all time, McLean didn’t just coast or disappear afterwards. His output may have become more sporadic, but hits followed, particularly his cover of Roy Orbison’s Crying and a re-recorded version of his own song Castles In The Air.

Except for a quiet period in the 80s, McLean continued recording and touring right through the rest of the 20th Century and into the 21st, with Addicted To Black arriving in 2009 and Botanical Gardens following in 2018. 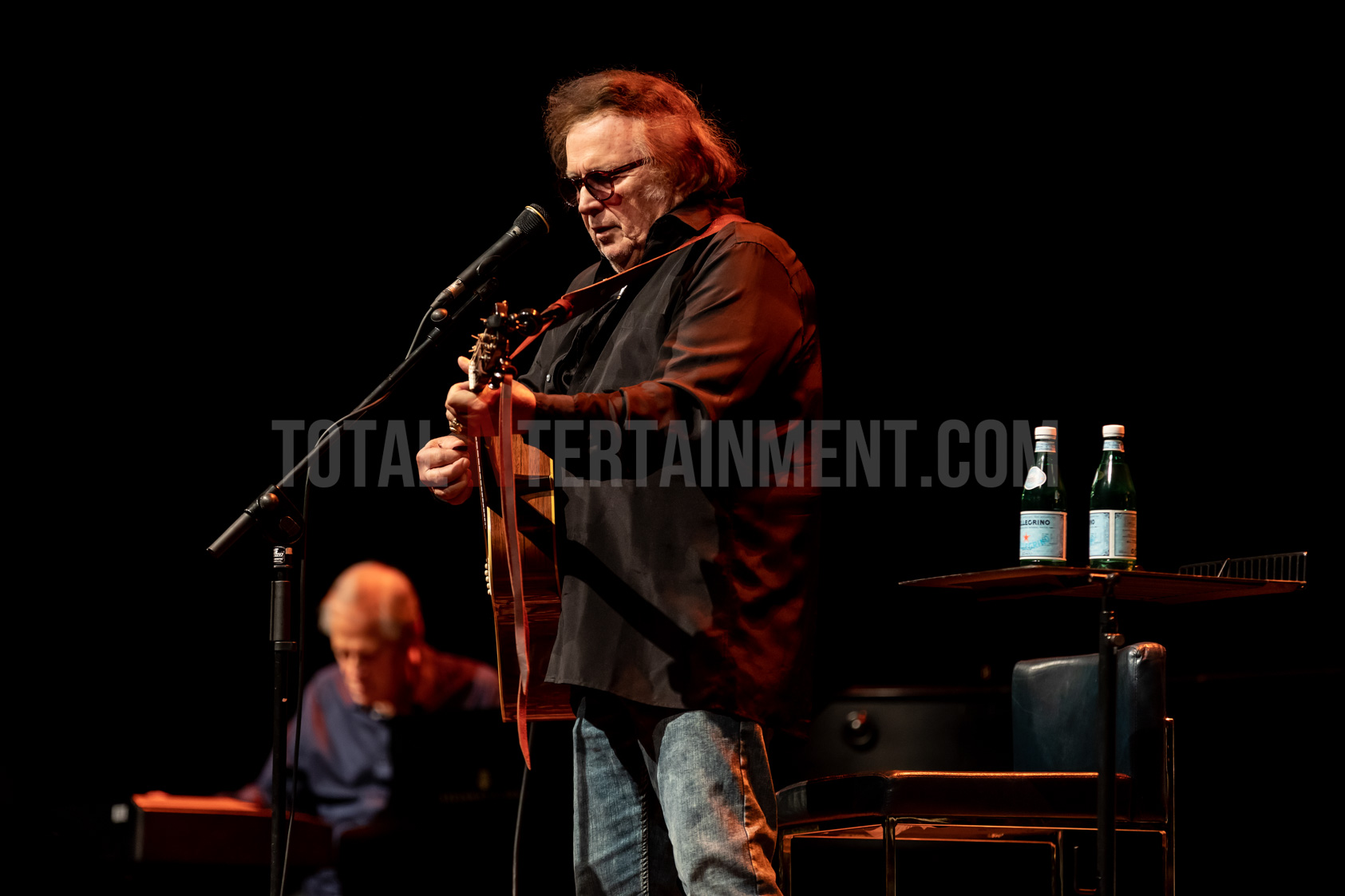 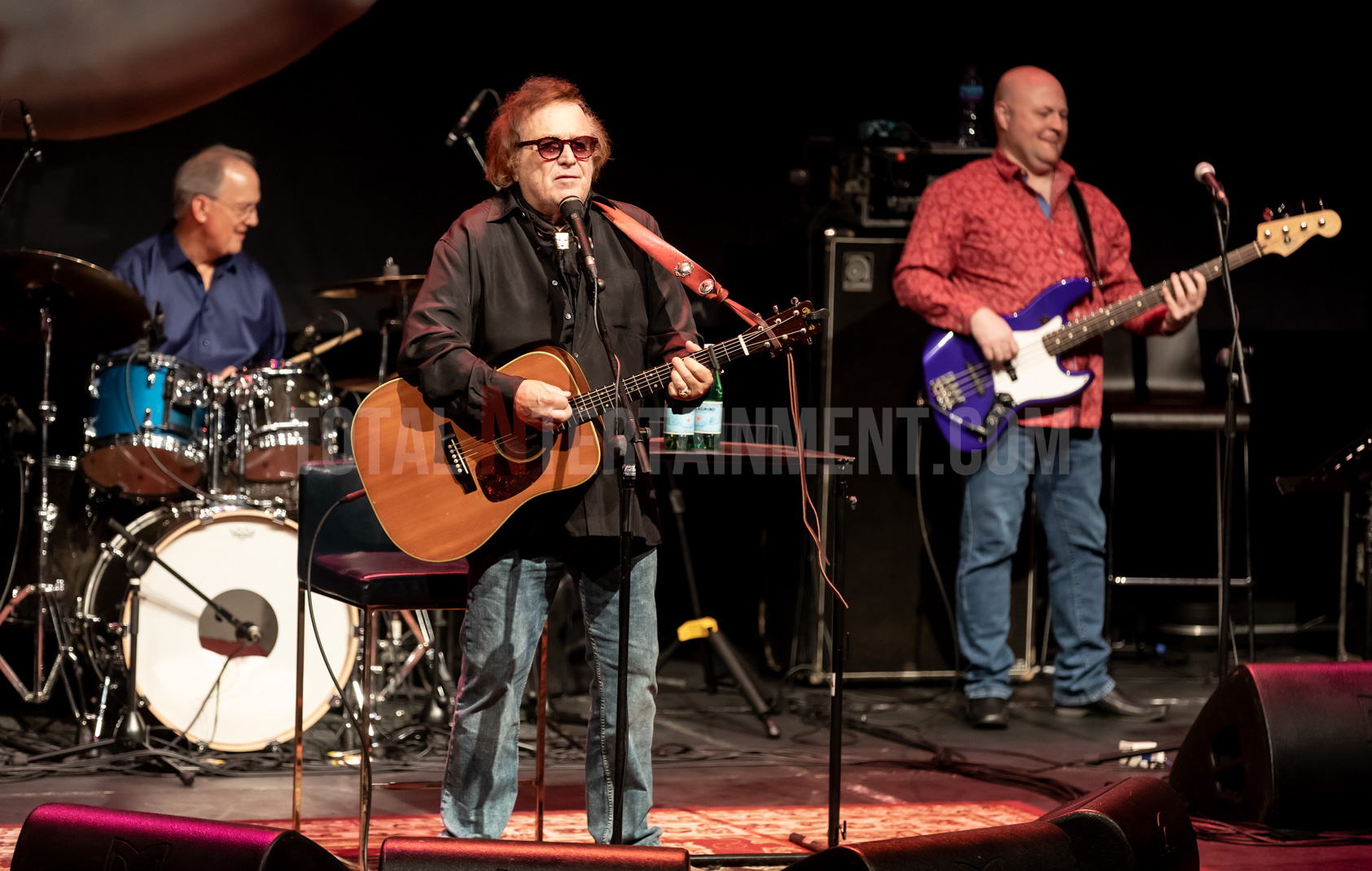 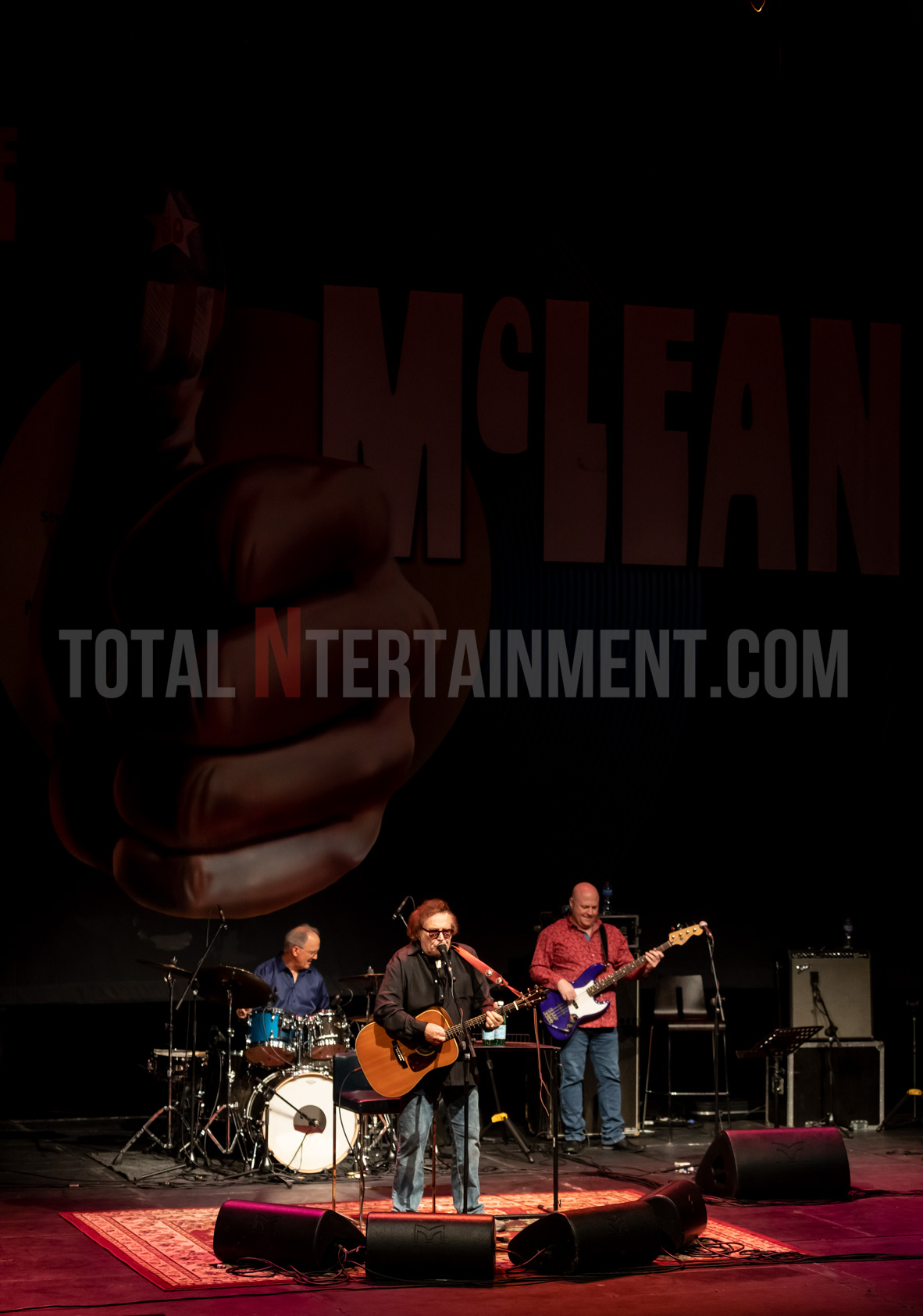 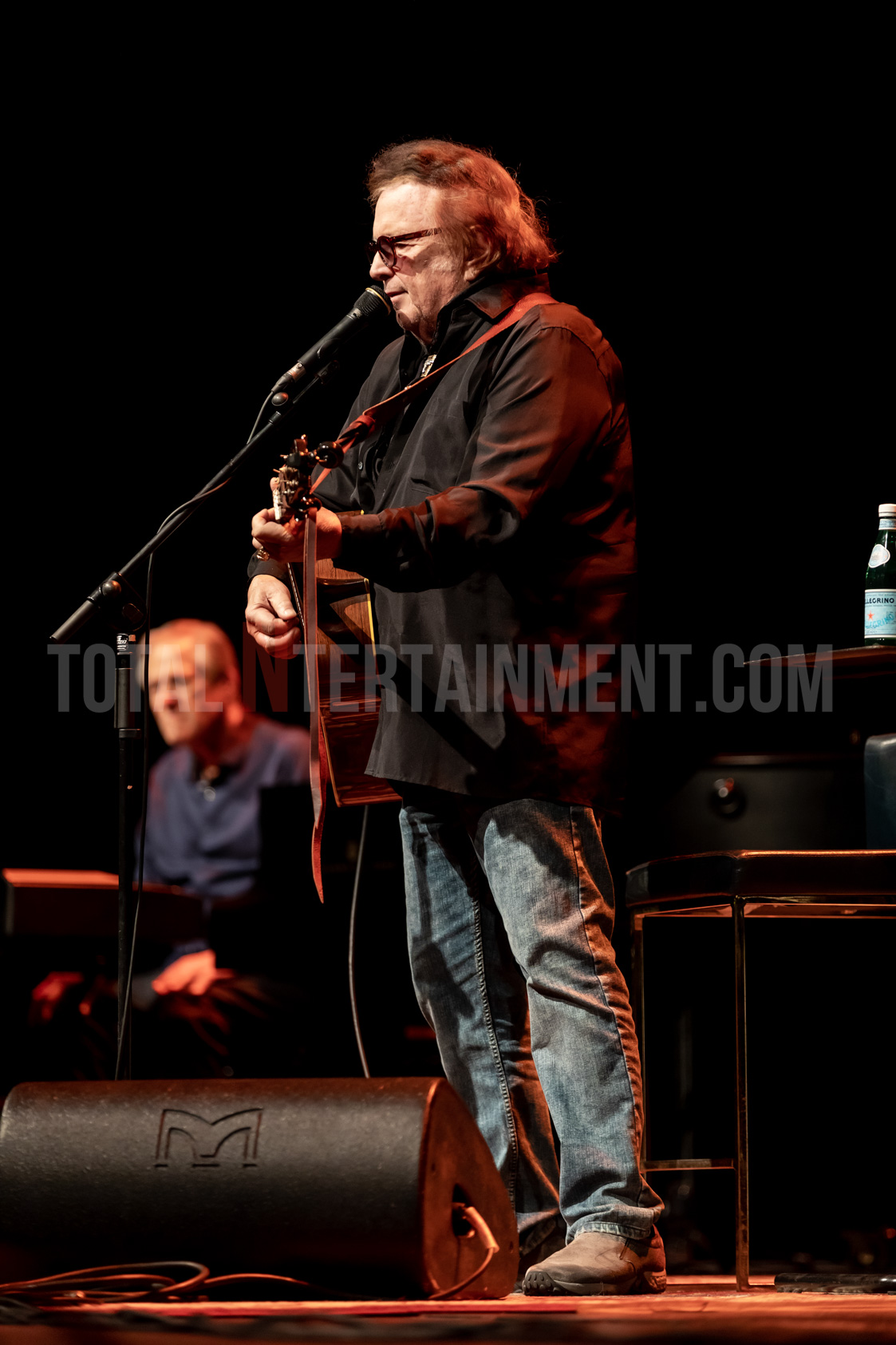 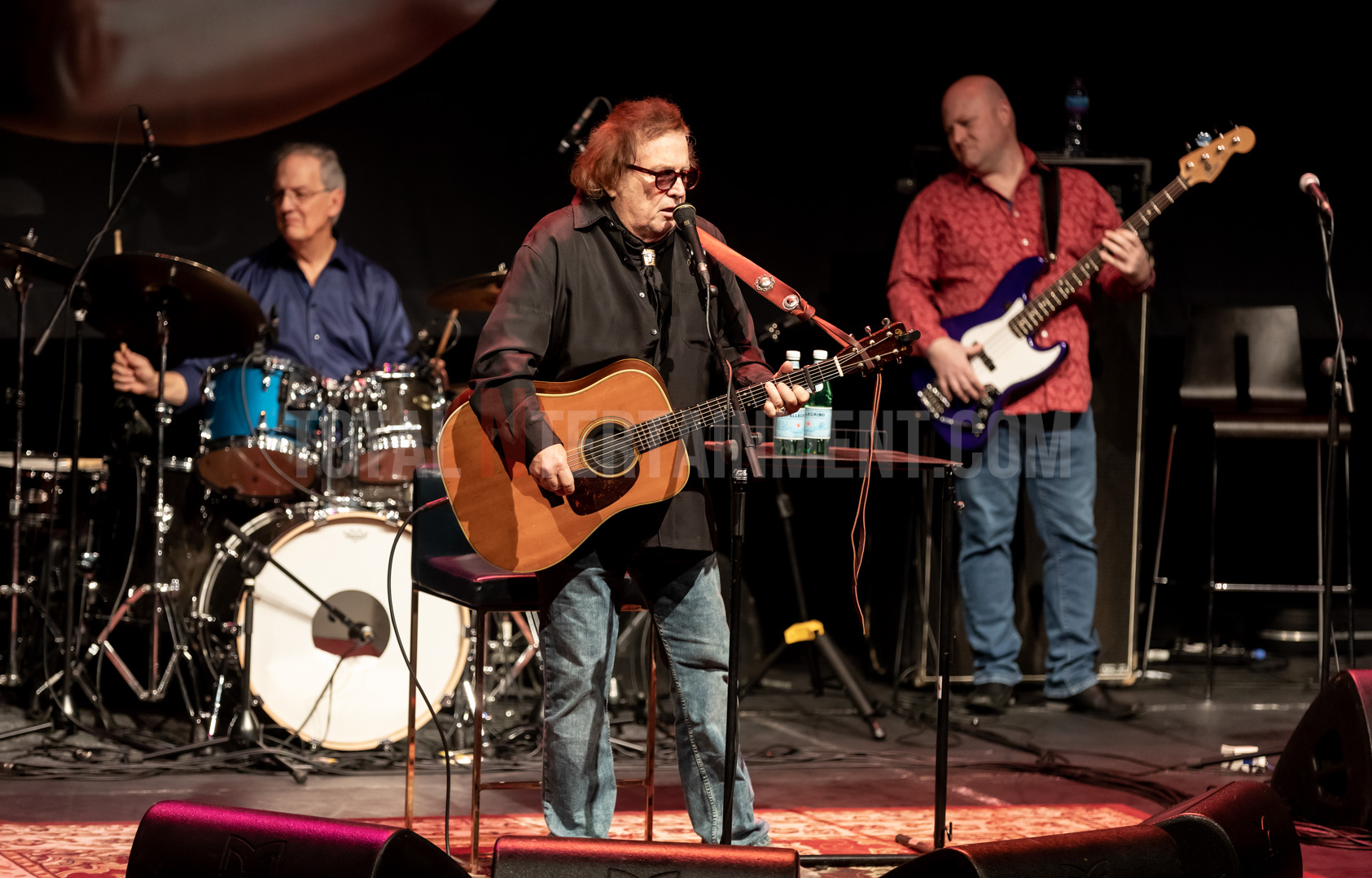 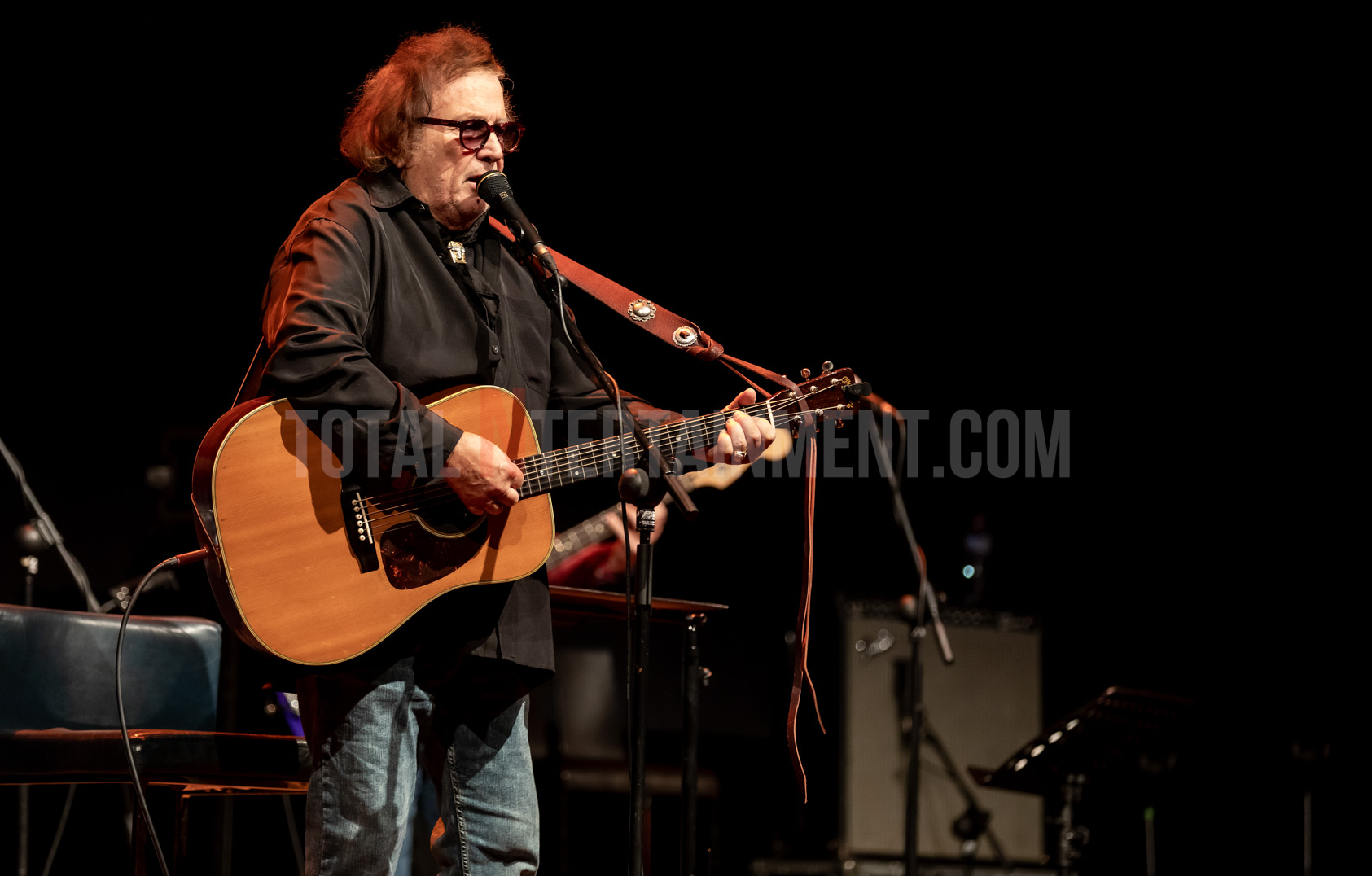 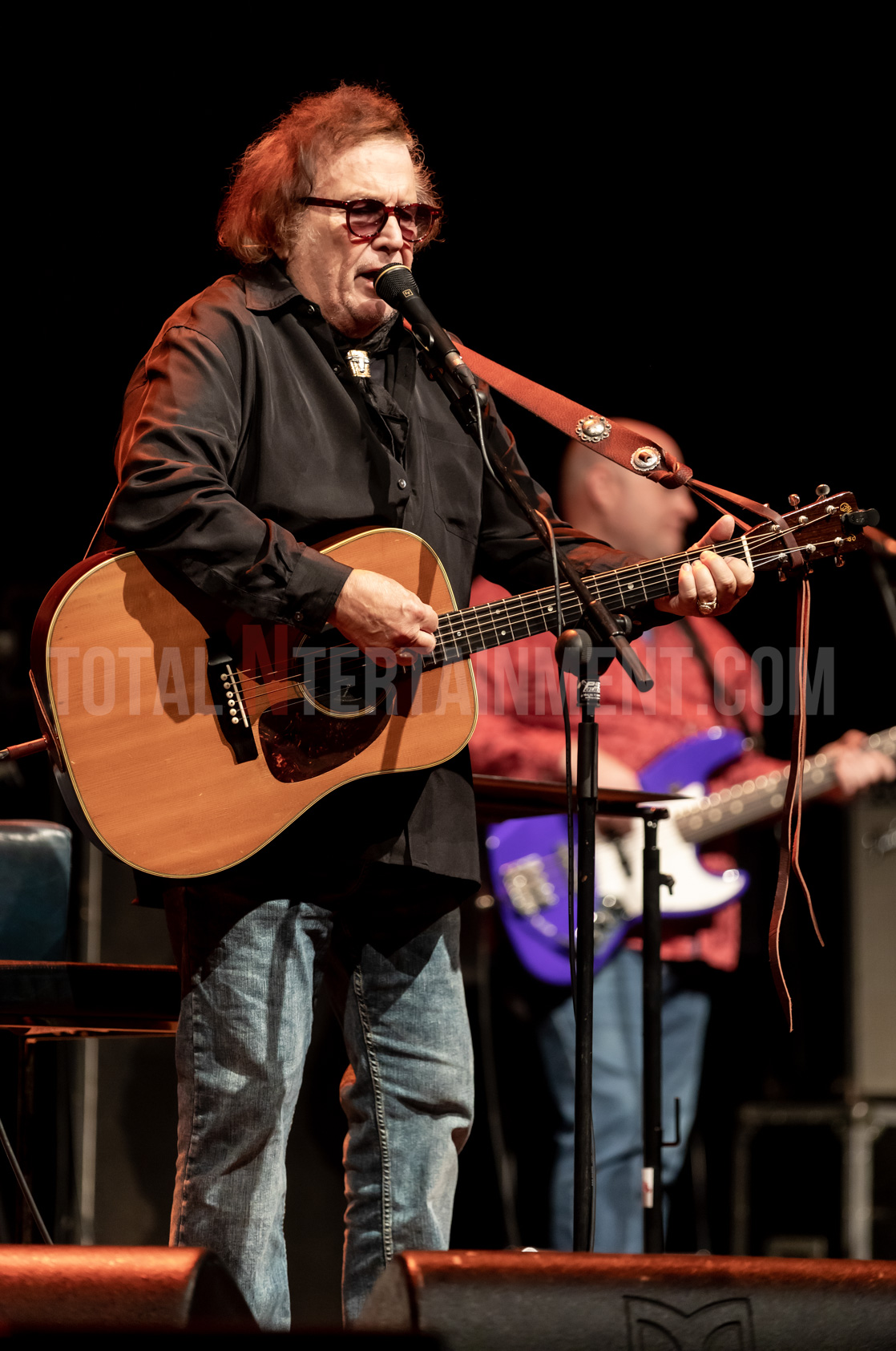 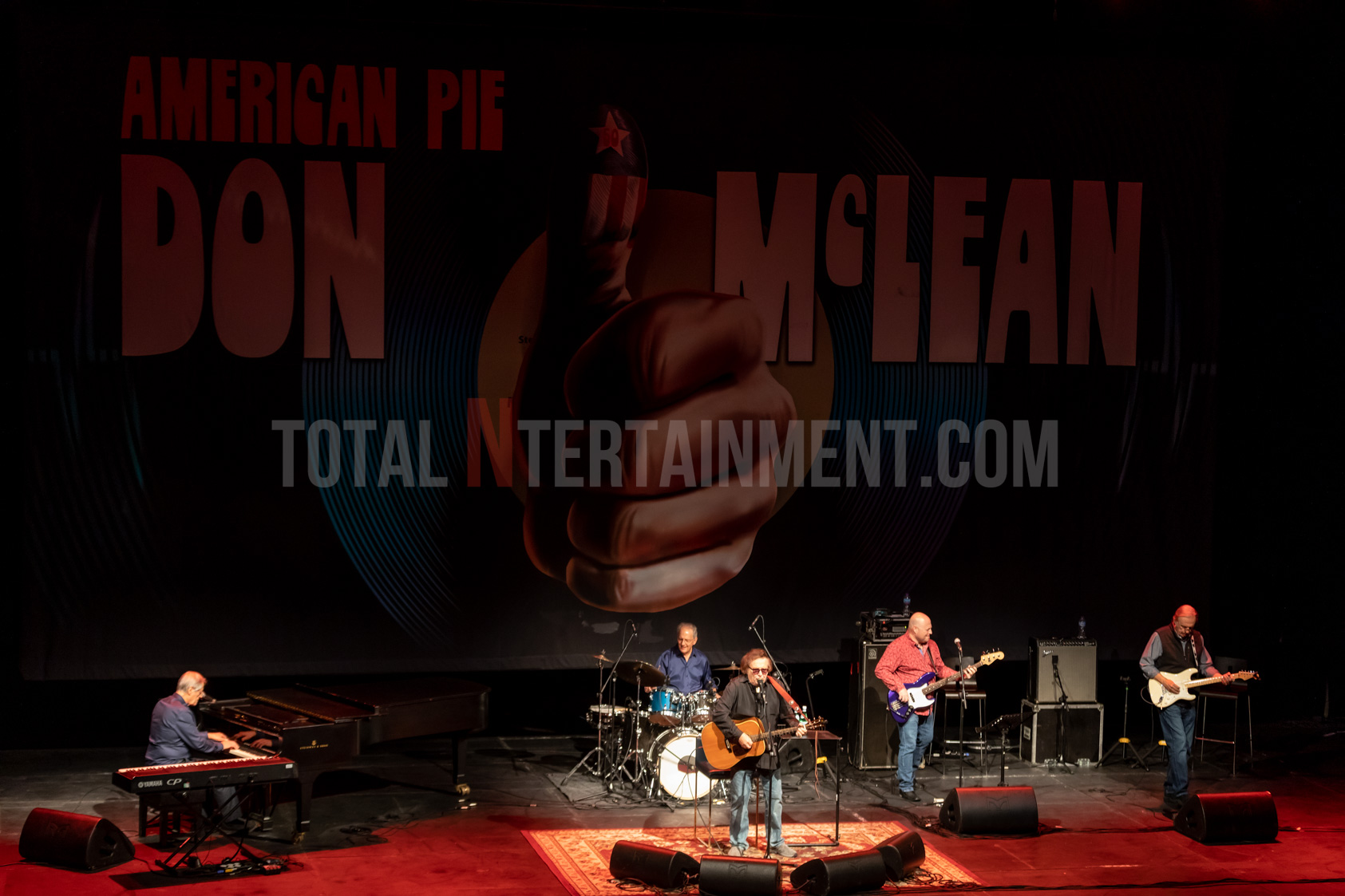 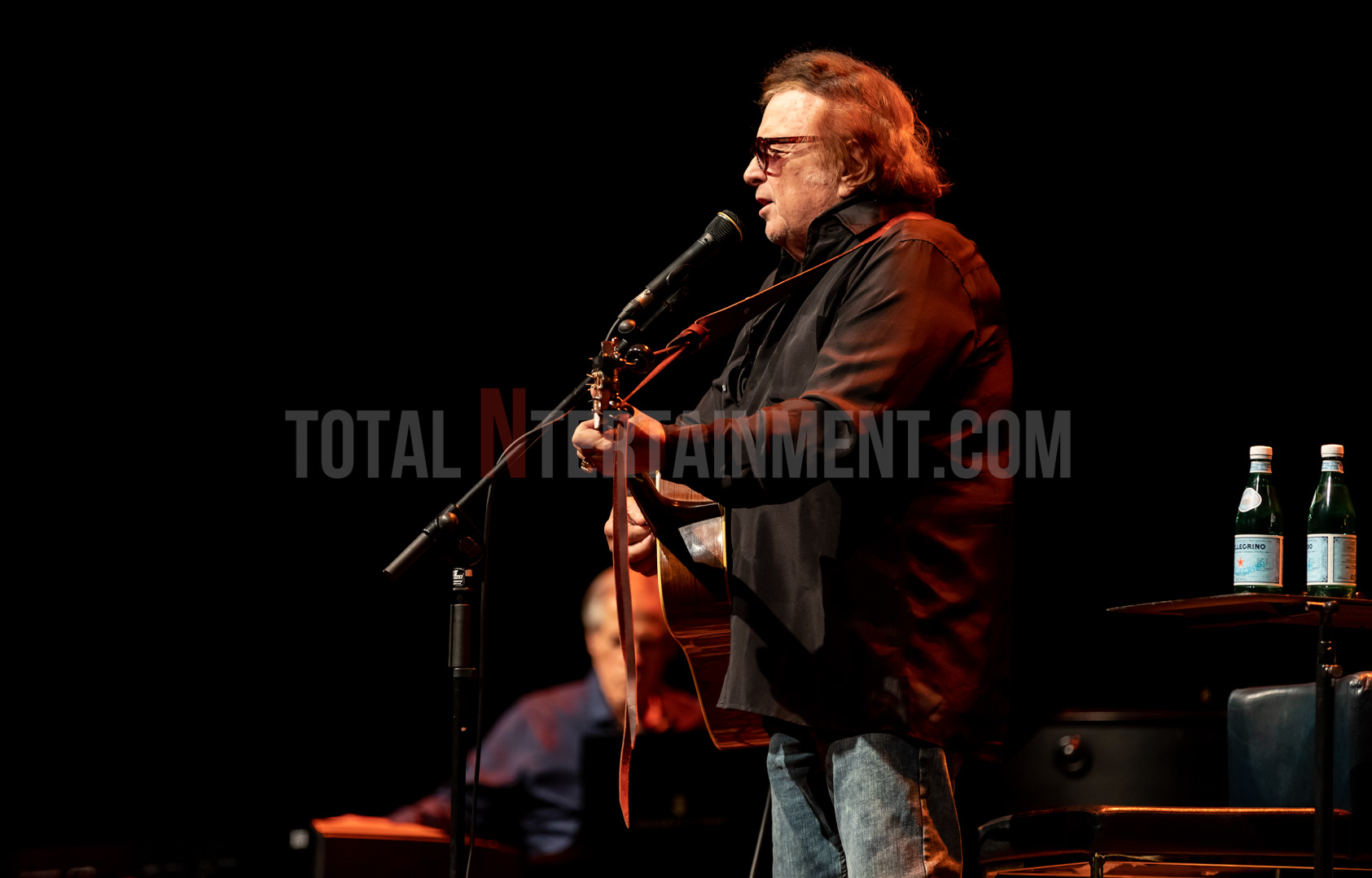 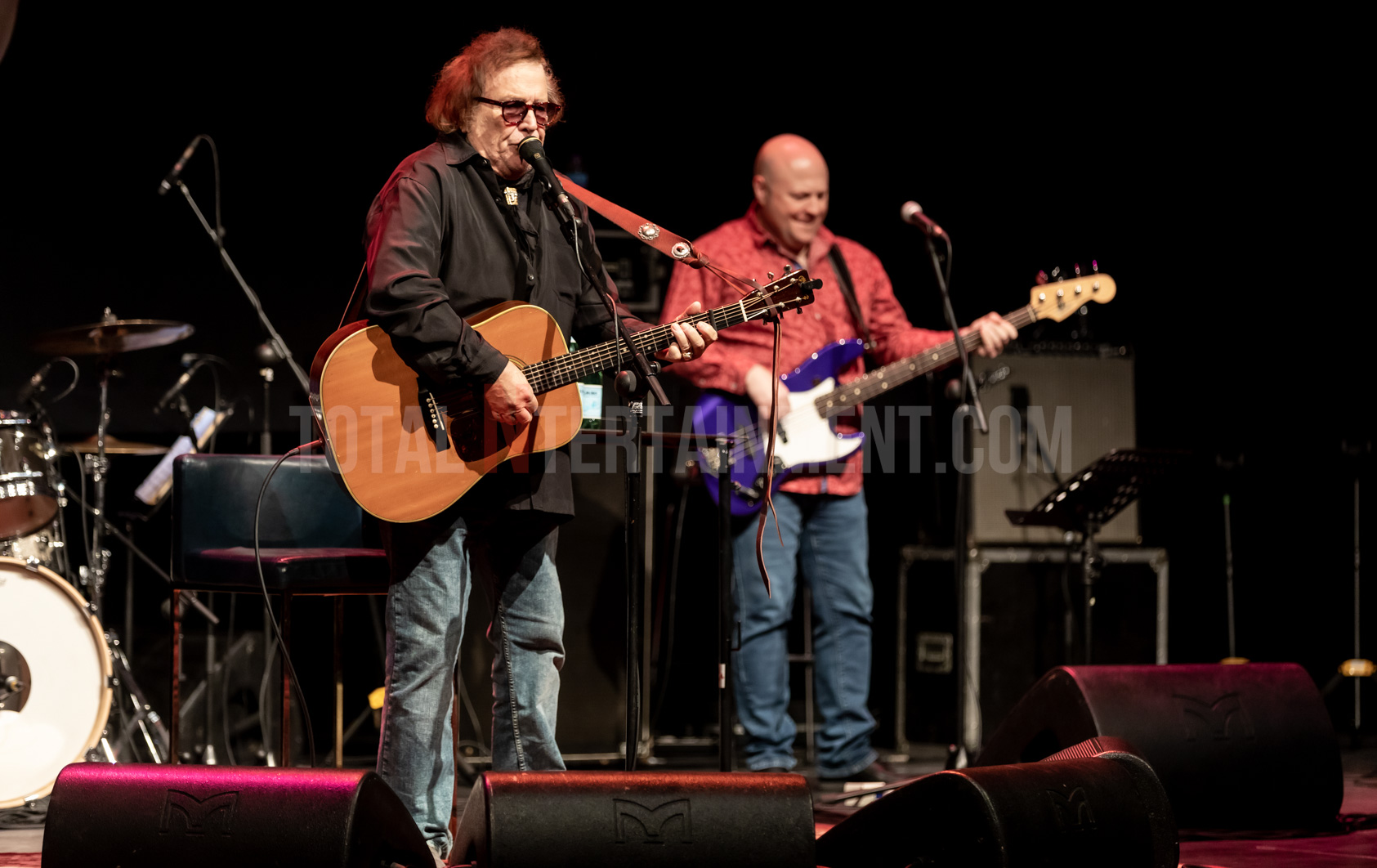 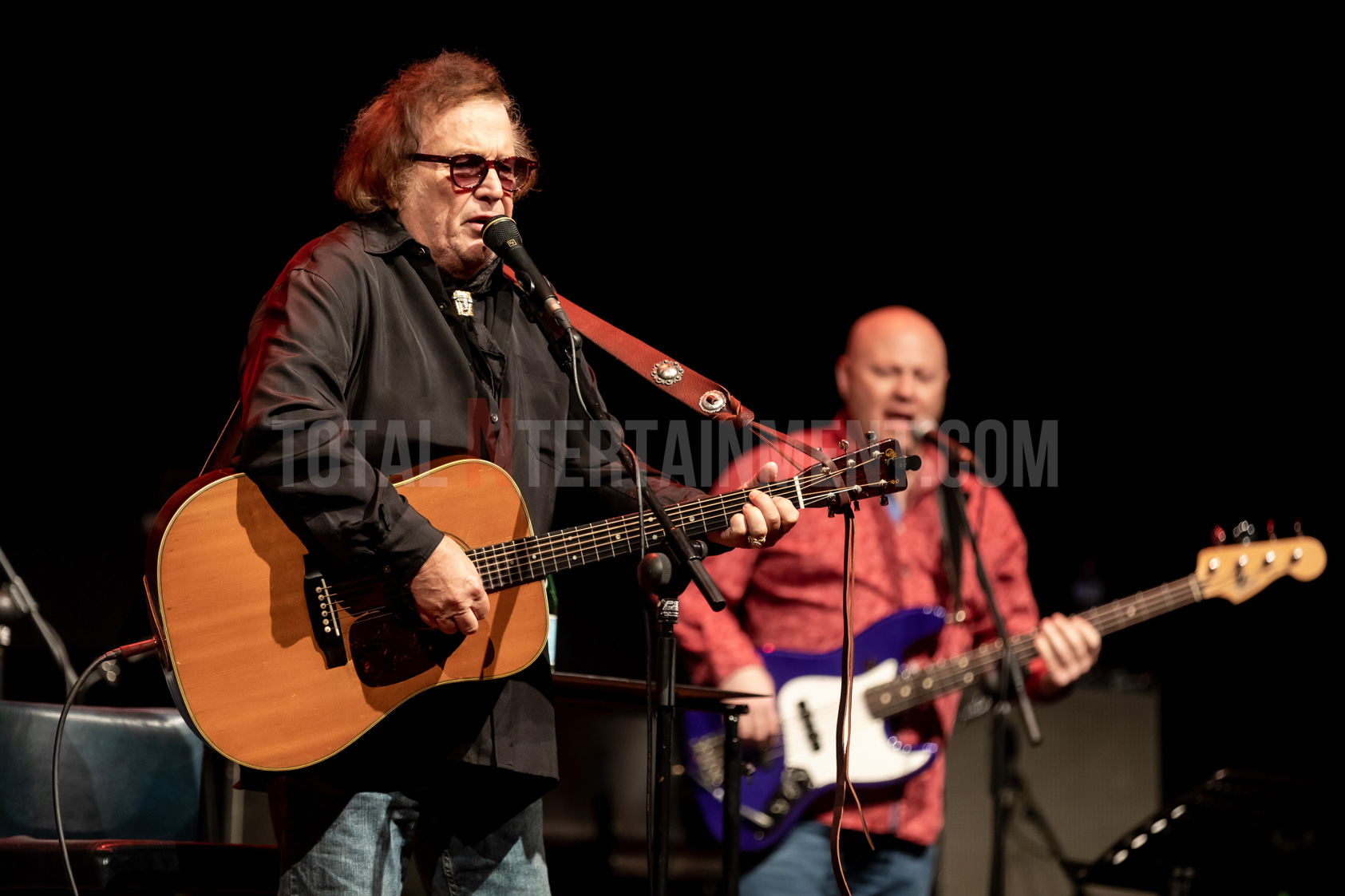 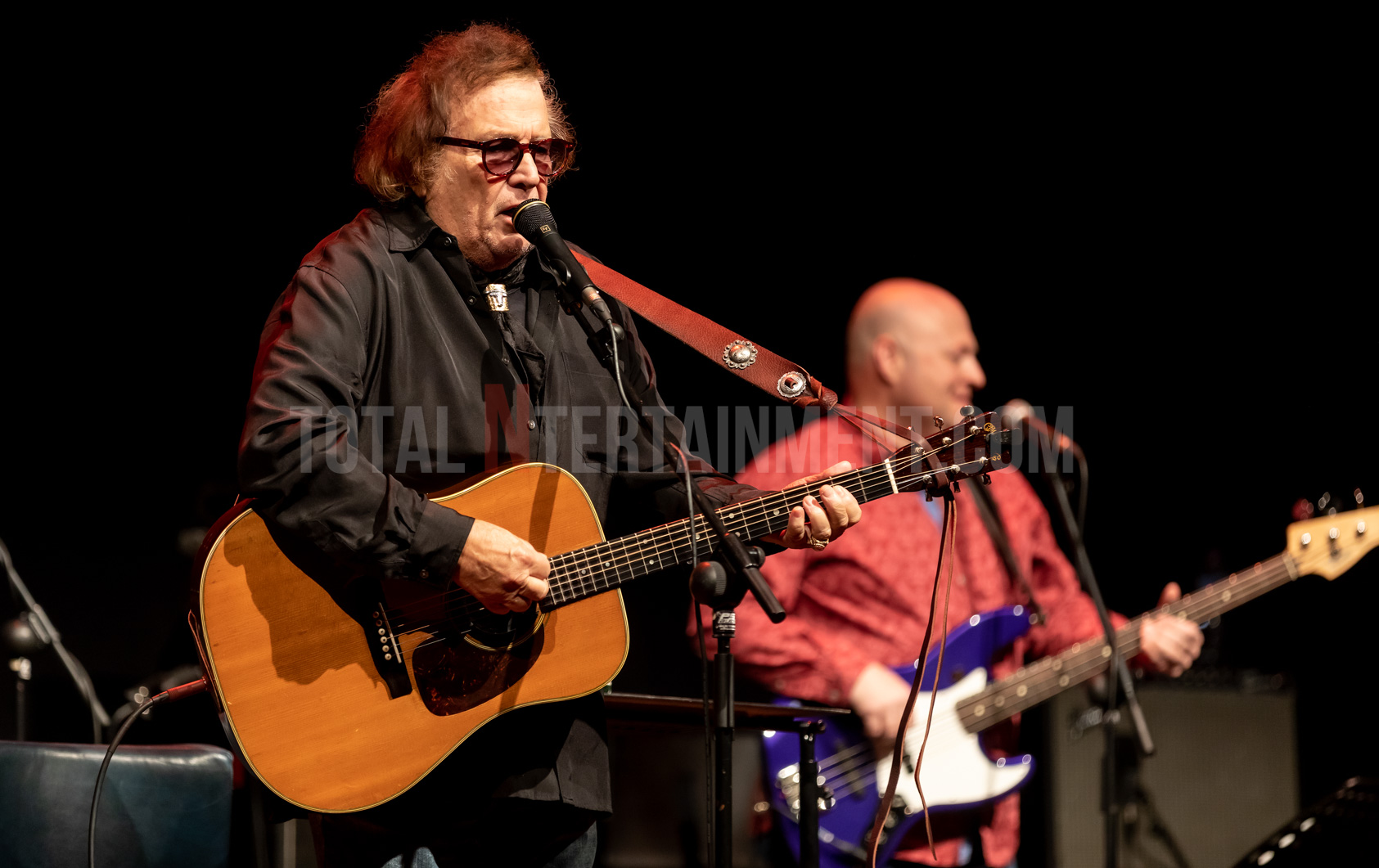