Leeds lads Fudge. are going to be one of those bands that venues dread booking while other bands will dread following. On the flipside, the four lads put on the kind of unforgettable night that live music fans will be talking about until the next time this indie wrecking machine rolls into town. Tonight was one of those nights as fans, family and friends all packed into the Lending Rooms for the launch night of their new single “Hugger-Mugger”.

For those of us that have seen the band before you know to expect the unexpected from Fudge. and, again, they don’t disappoint. Primed and ready to lose their minds, from the moment the band take to the stage this sold-out crowd go predictably batshit. Chatting to promoter Richard Watson earlier that night I joked “this is going to be messy isn’t it?” and he just laughed “yes, but the best kind of messy” and he’s very right.

Frontman Cam is the focal point of the band, careering about the stage, into the crowd, over the crowd and onto the bar at the back of the venue, there isn’t a moment you’re not wondering what is going to happen next. What happens is that Cam and the band lurch their way through tracks like “Hugger-Mugger” and “Not A Threat, Just A Warning” while their fans hug, batter and mosh with each other around a sweaty dancefloor.

The community vibe is chaotic yet beautiful to watch as fans (and Cam) crowd surf, stage dive and high five each other and you just hope that, when the band make the step up to the next rung of the ladder, gigs like this don’t become a distant memory because the love everybody involved in the Fudge. community has for each other makes these nights a very special experience indeed. 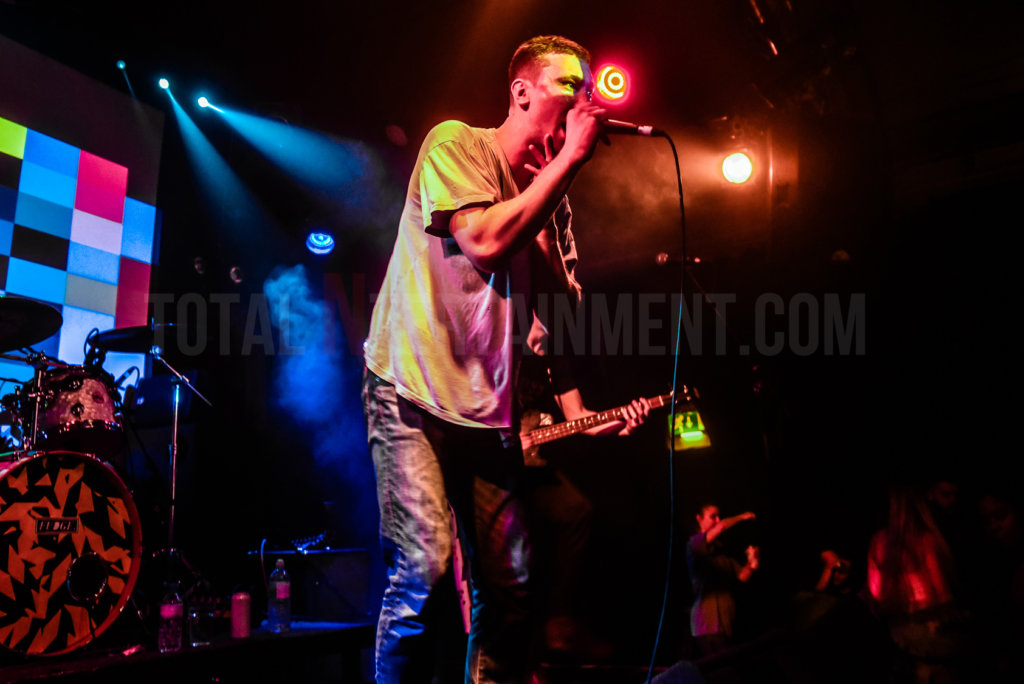 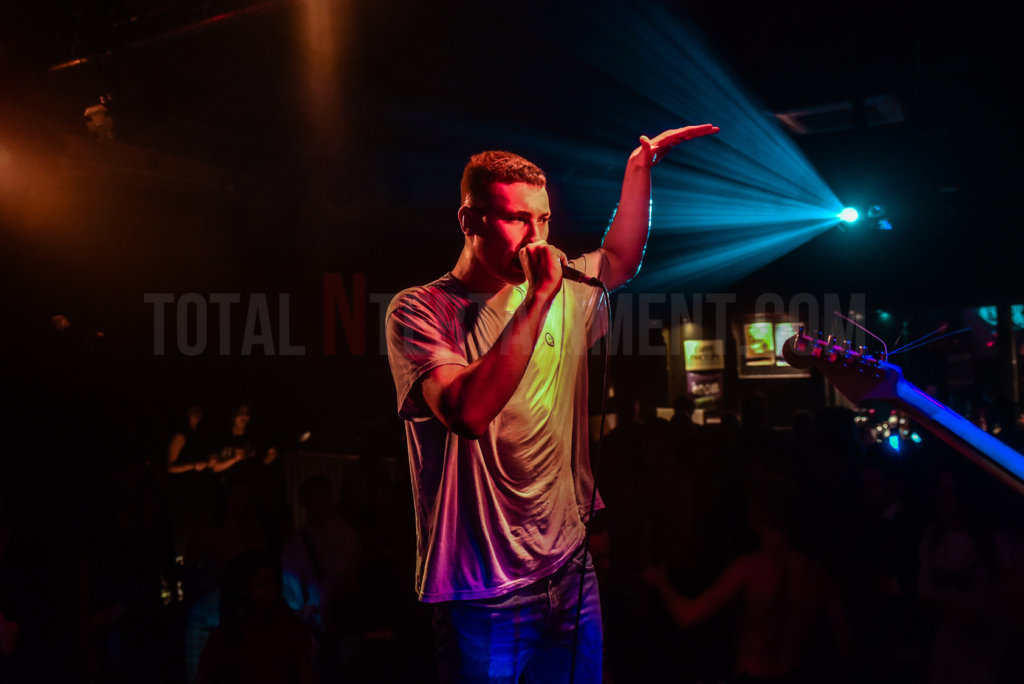 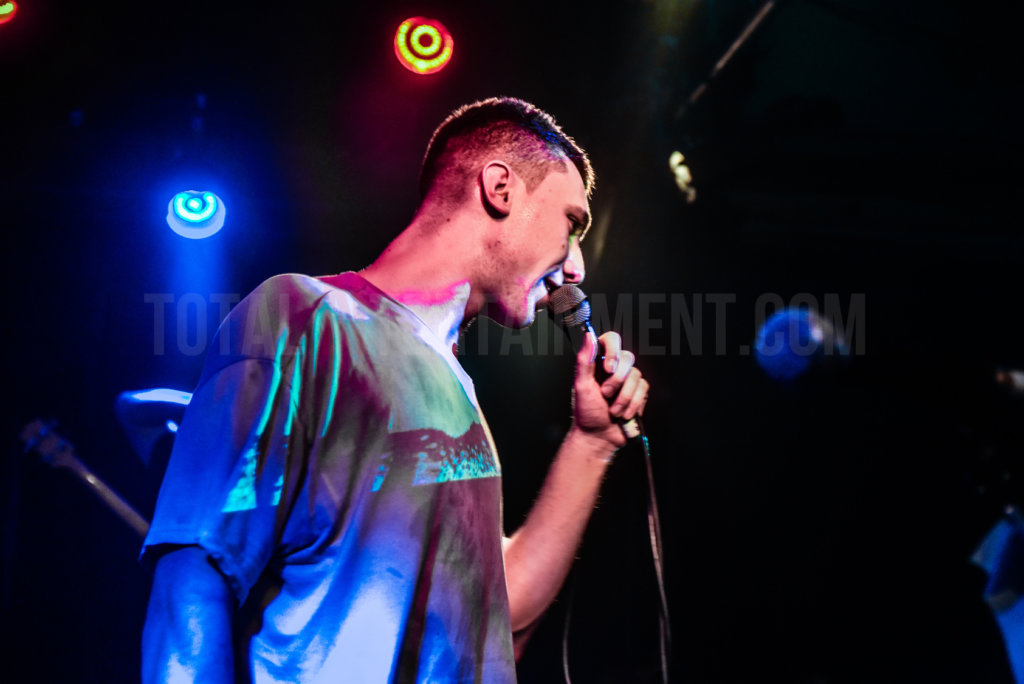 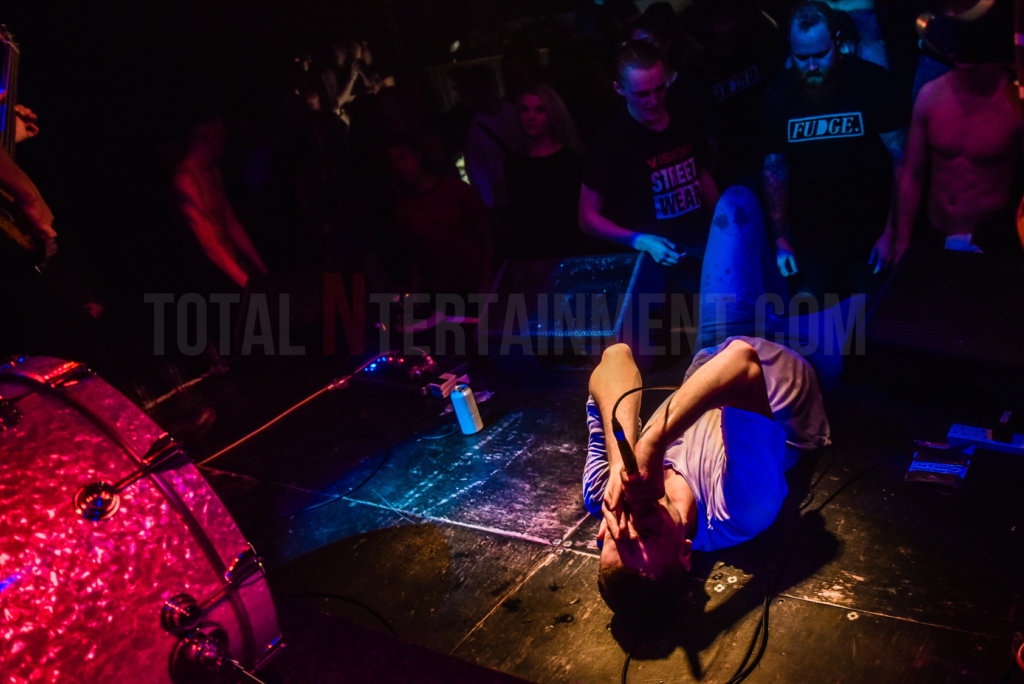 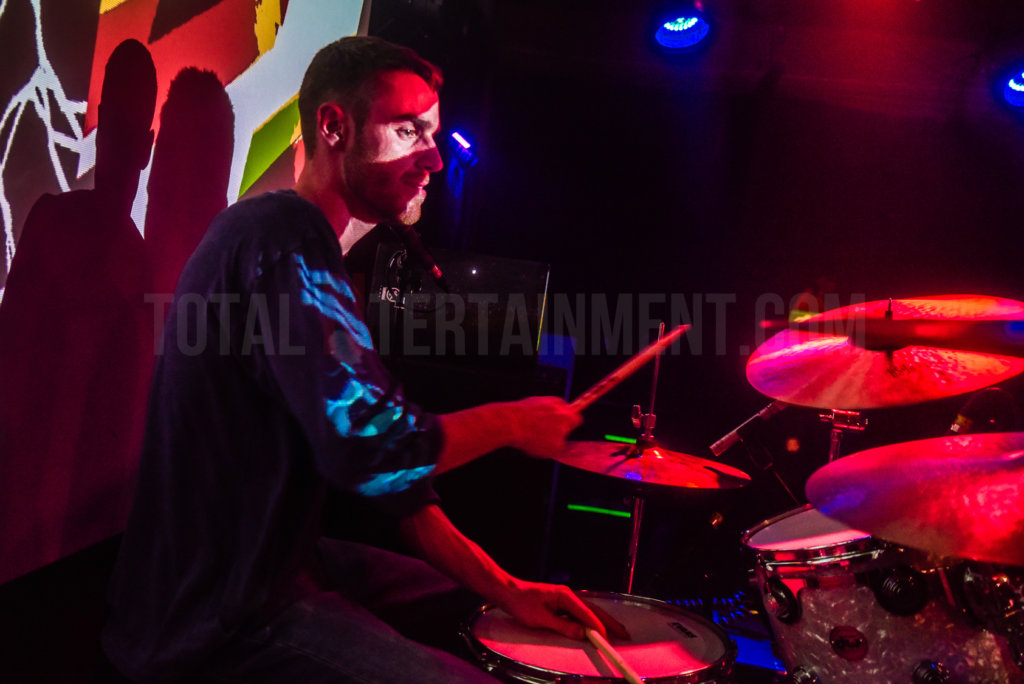 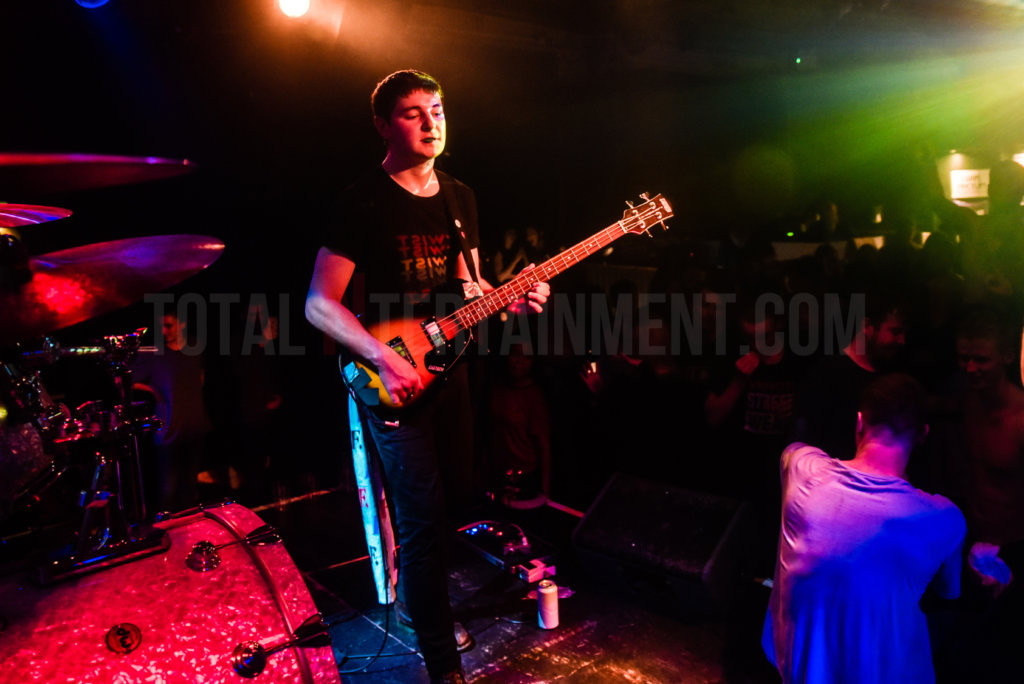 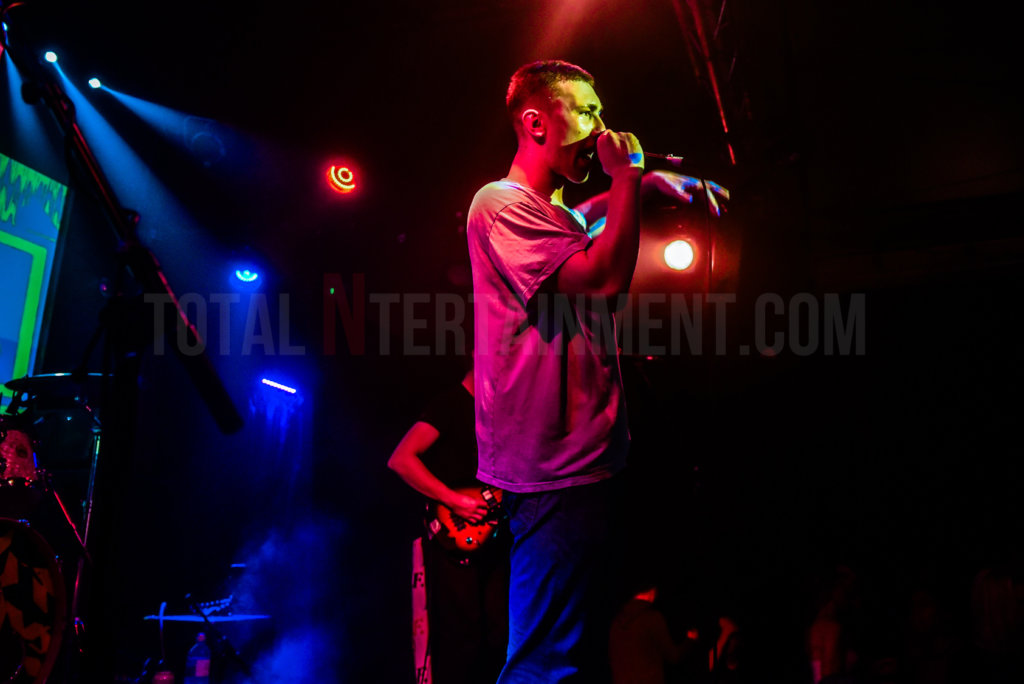 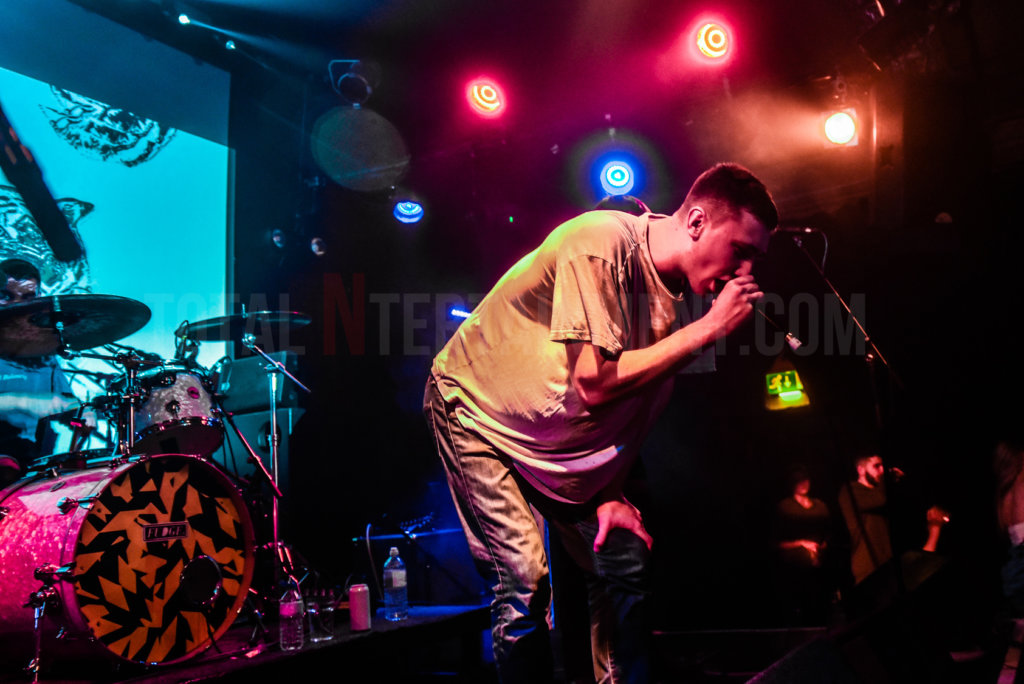 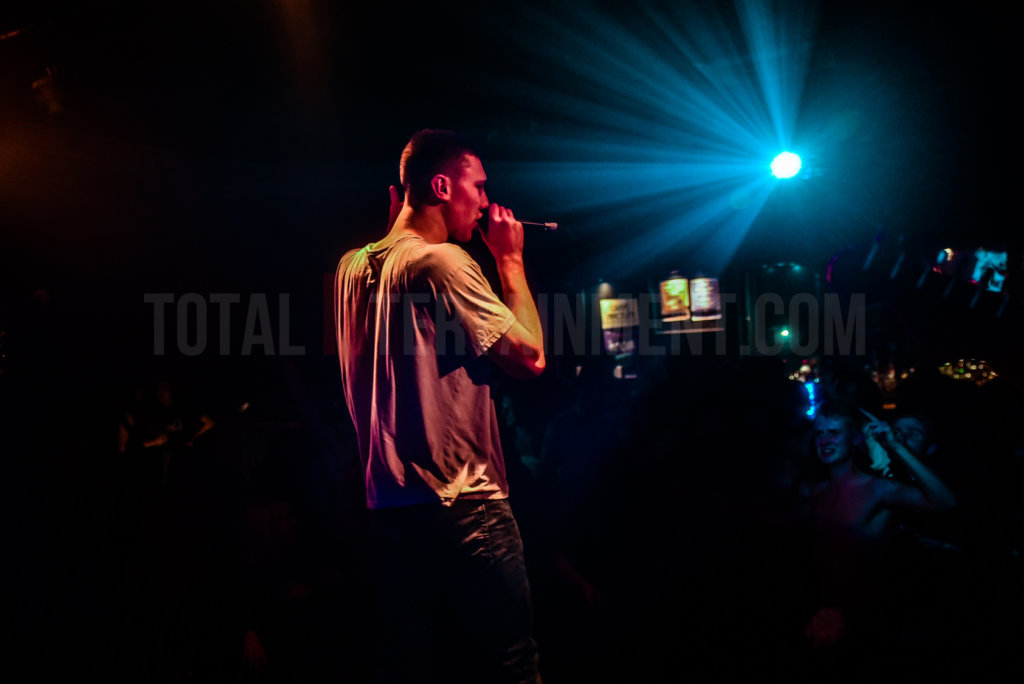 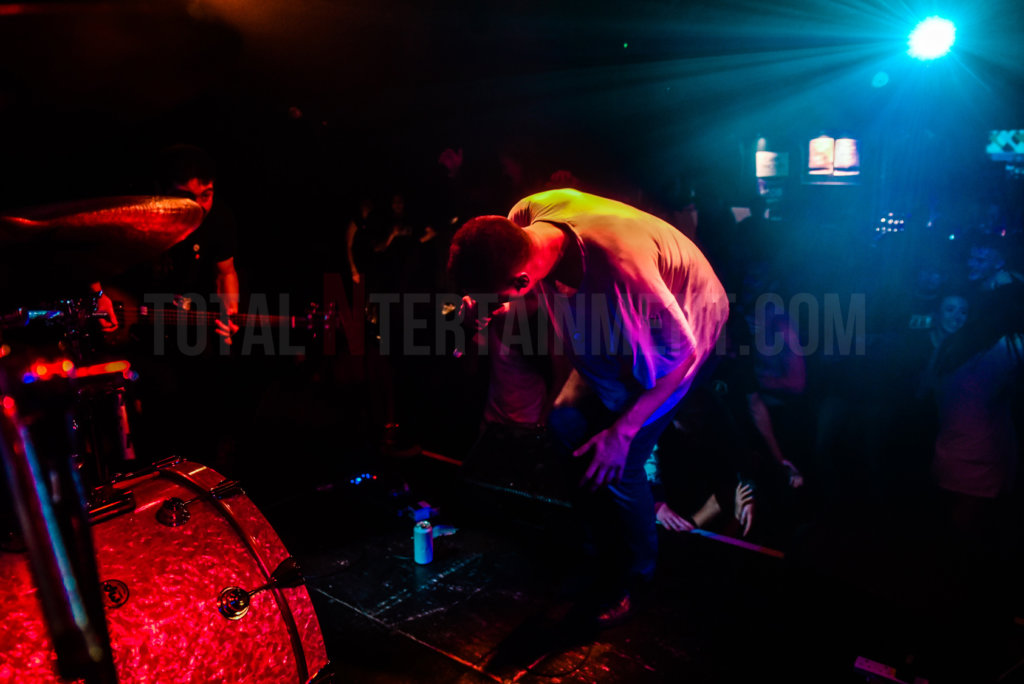 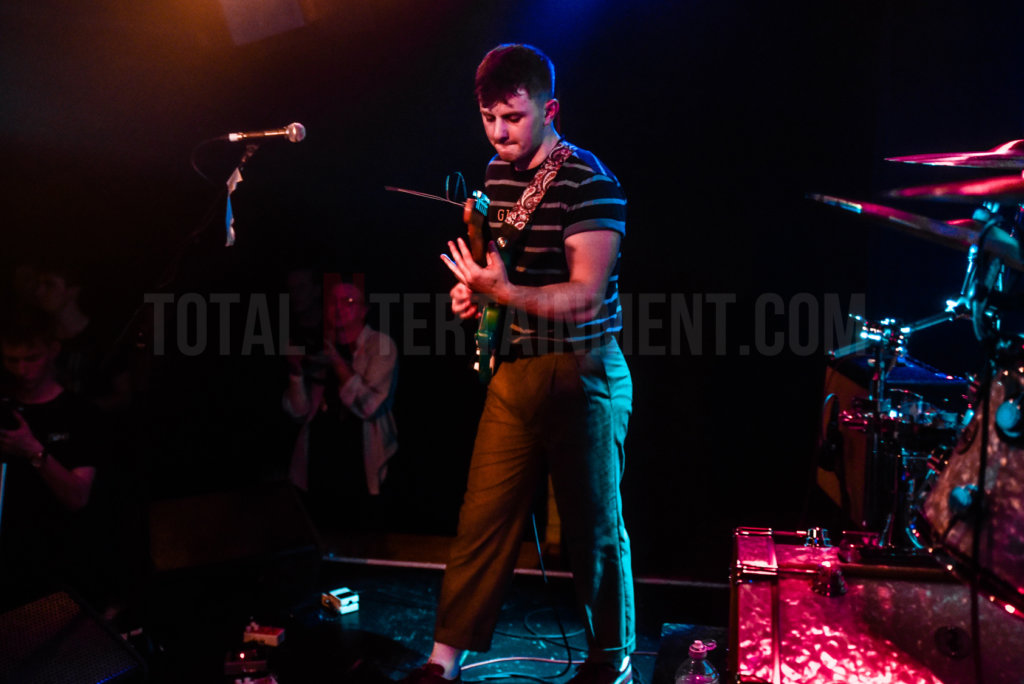 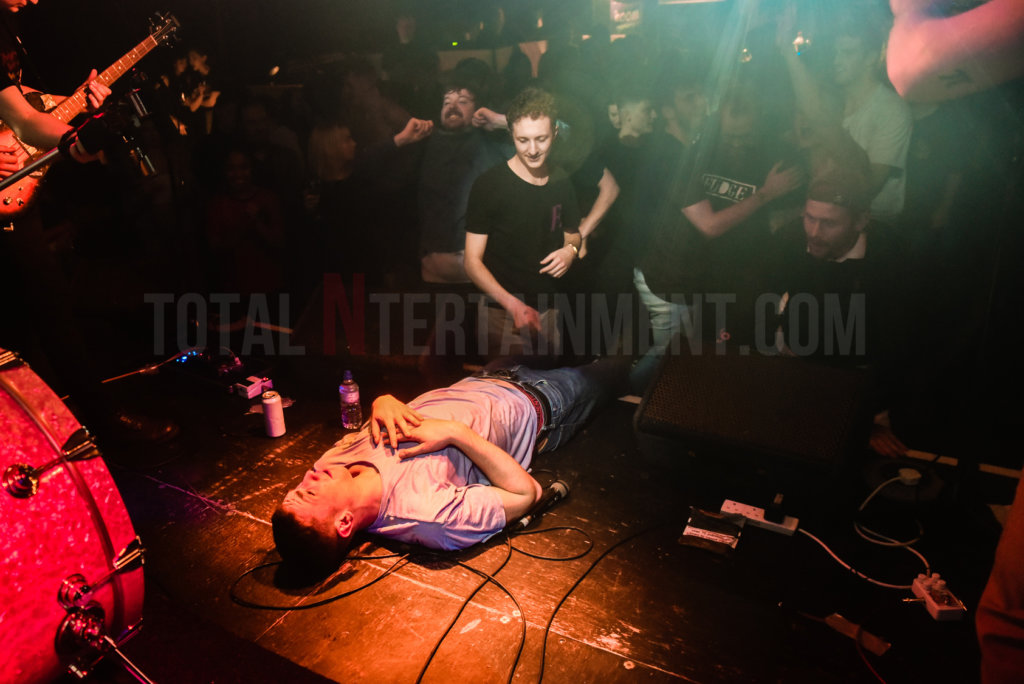