You can always tell when there is a member of Take That in town, there is a definite buzz of excitement in the air. Tonight was no exception as one third of TT, Gary Barlow is in town as part of his Theatre Tour.

This time playing in the more intimate surroundings of the O2 Apollo in Manchester and a seated gig. A far cry from the arenas that he has recently been touring but getting up close and personal is what it is all about for the thousands of GB army fans who attended and not for the first time on this tour either. Many having followed their idol around the country to watch him perform.

Kicking off the night with Since I Saw You Last, the crowd were up on their feet and dancing and that is where they stayed for the rest of the night. We had confetti too which has become a feature of many bands now but has definitely been a TT thing for a long time now. Playing a mixture of solo songs with some of his biggest Take That hits, I almost didn’t miss the rest of the band.

I am not sure where he finds the time to fit in all the things he does. A huge TT tour last year, as well as writing and touring with his hit musicals The Band, The Calendar Girls, a solo tour and planning the next Take That Greatest Hits tour. And even though he sang a massive 28 song set list, one thing you can always be sure of, and that is, for the fans, it will never be enough.

Sadly though the night comes to a close, Mr Barlow knows had to put on a fantastic show and even though we we missing all the elaborateness of a TT show, it was no less impressive. For many who attended I am certain of one thing and that is they left there and went straight to the next venue to see their idol again. 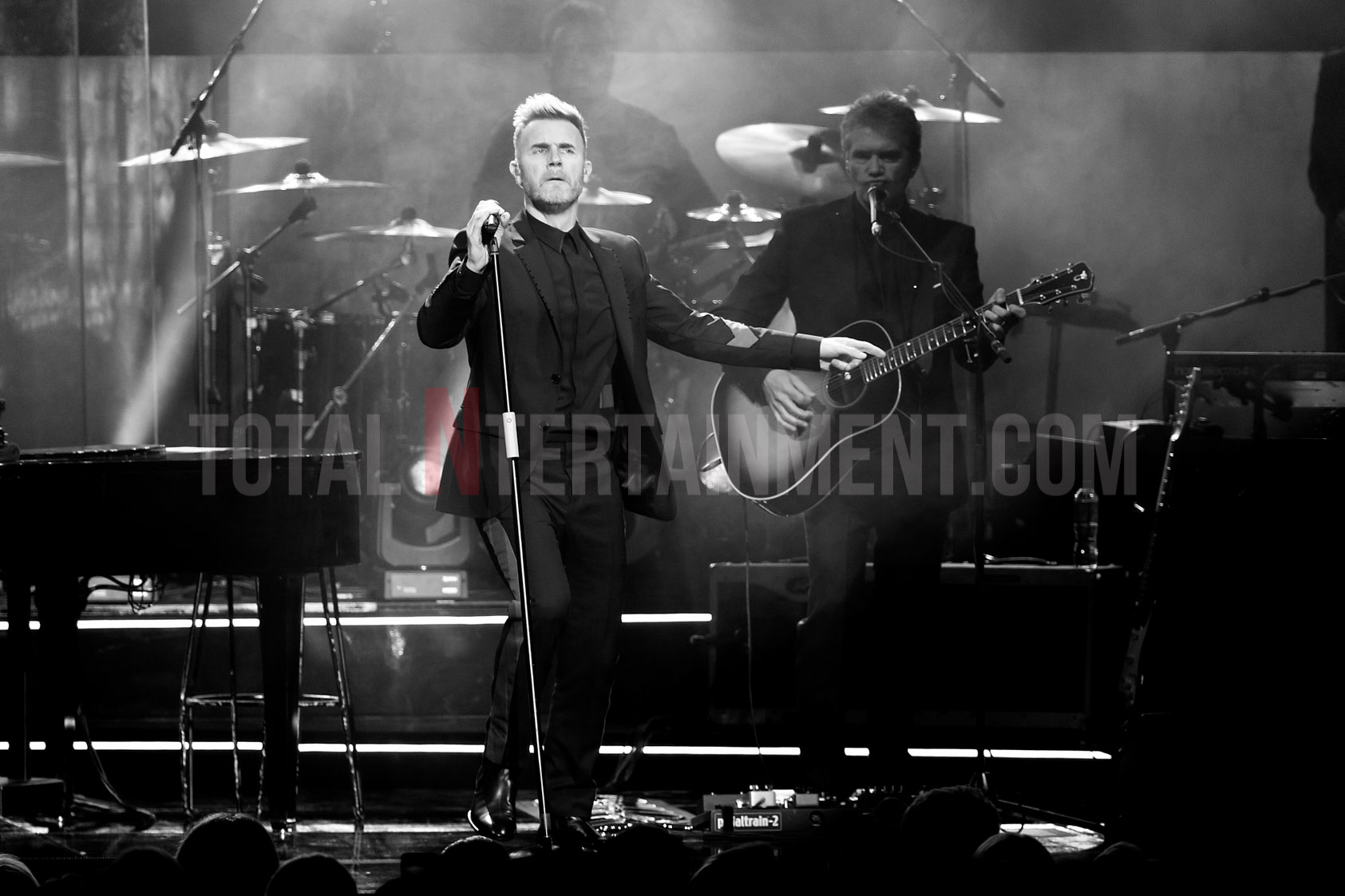 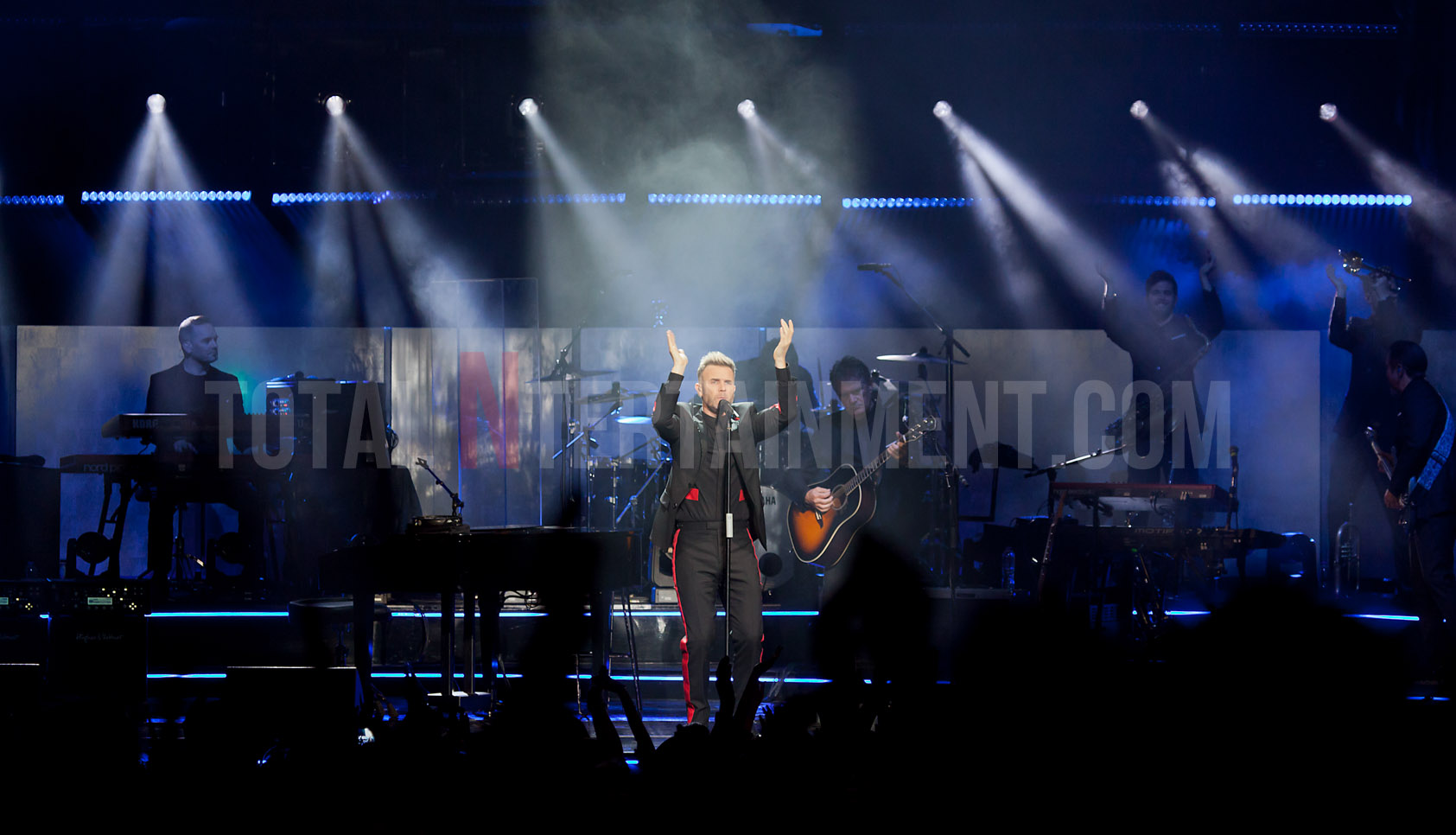 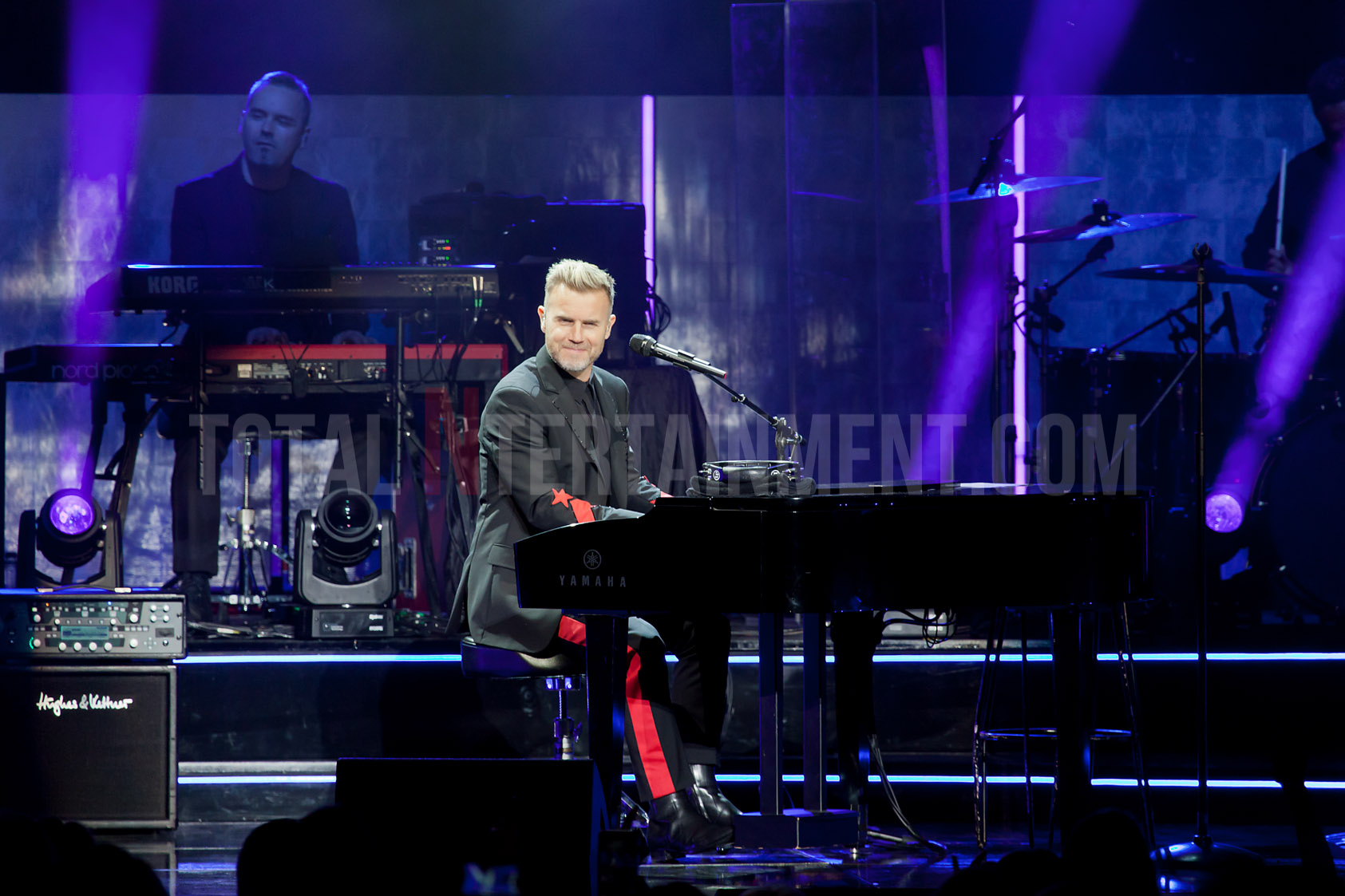 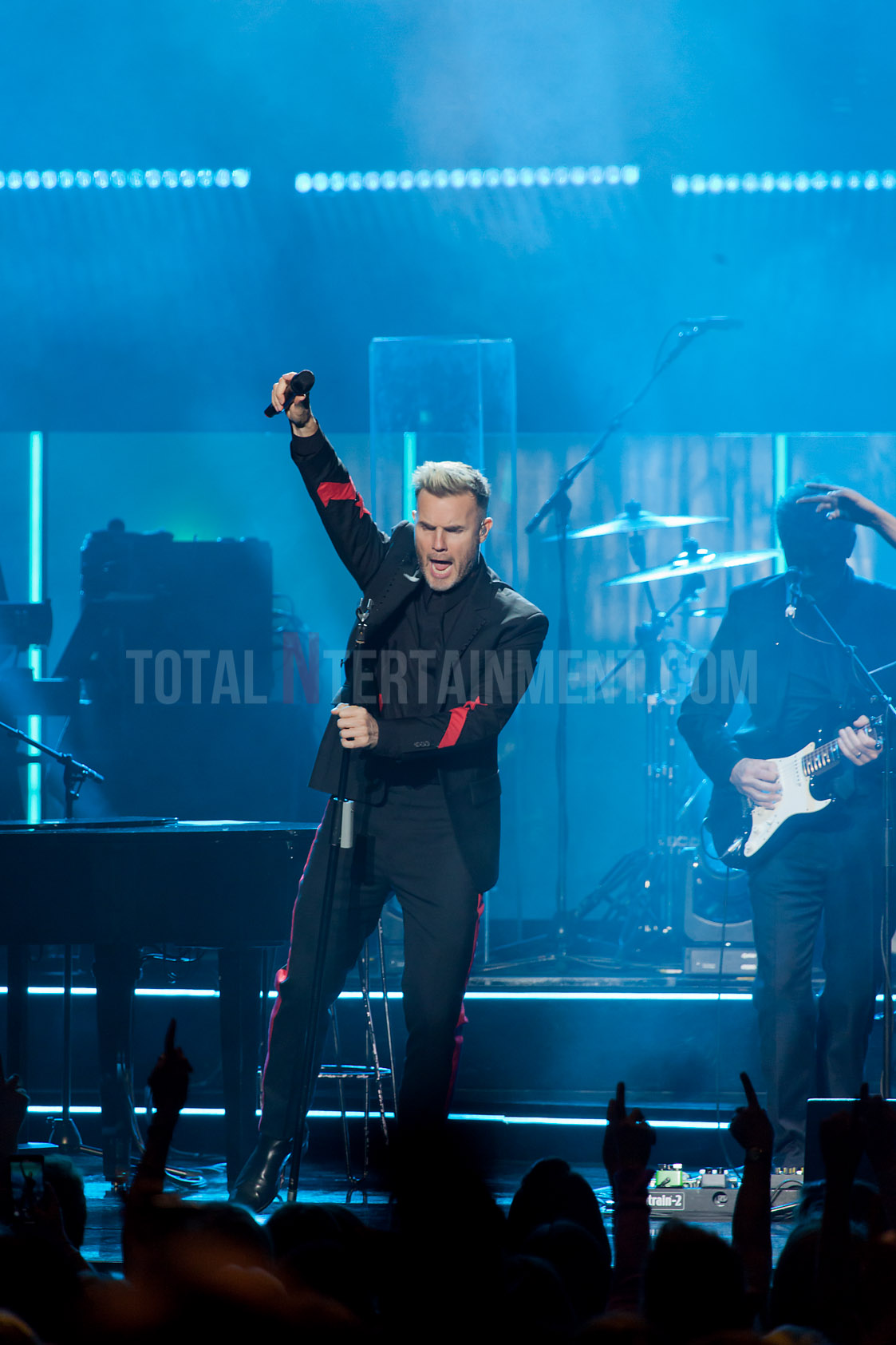 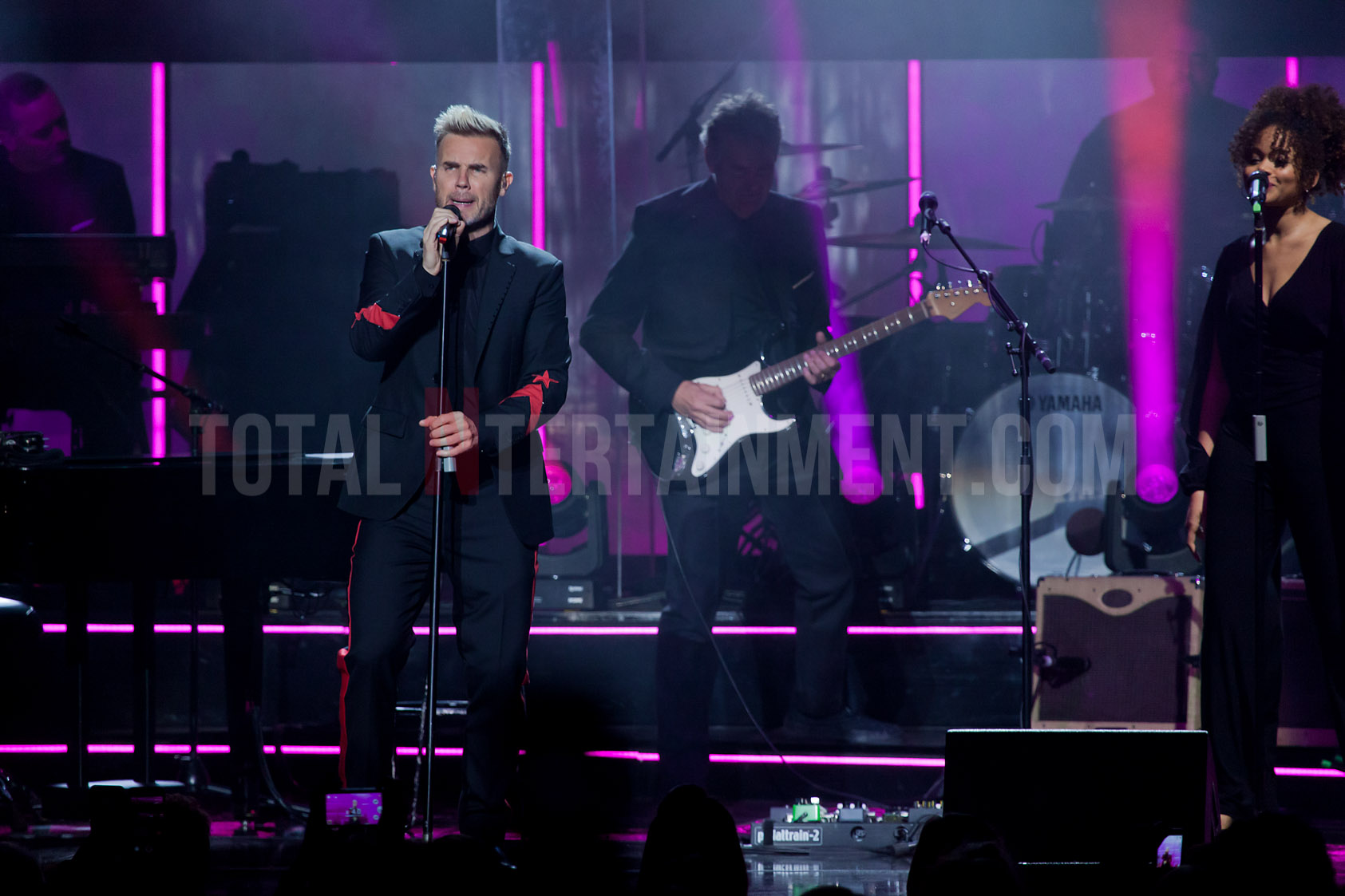 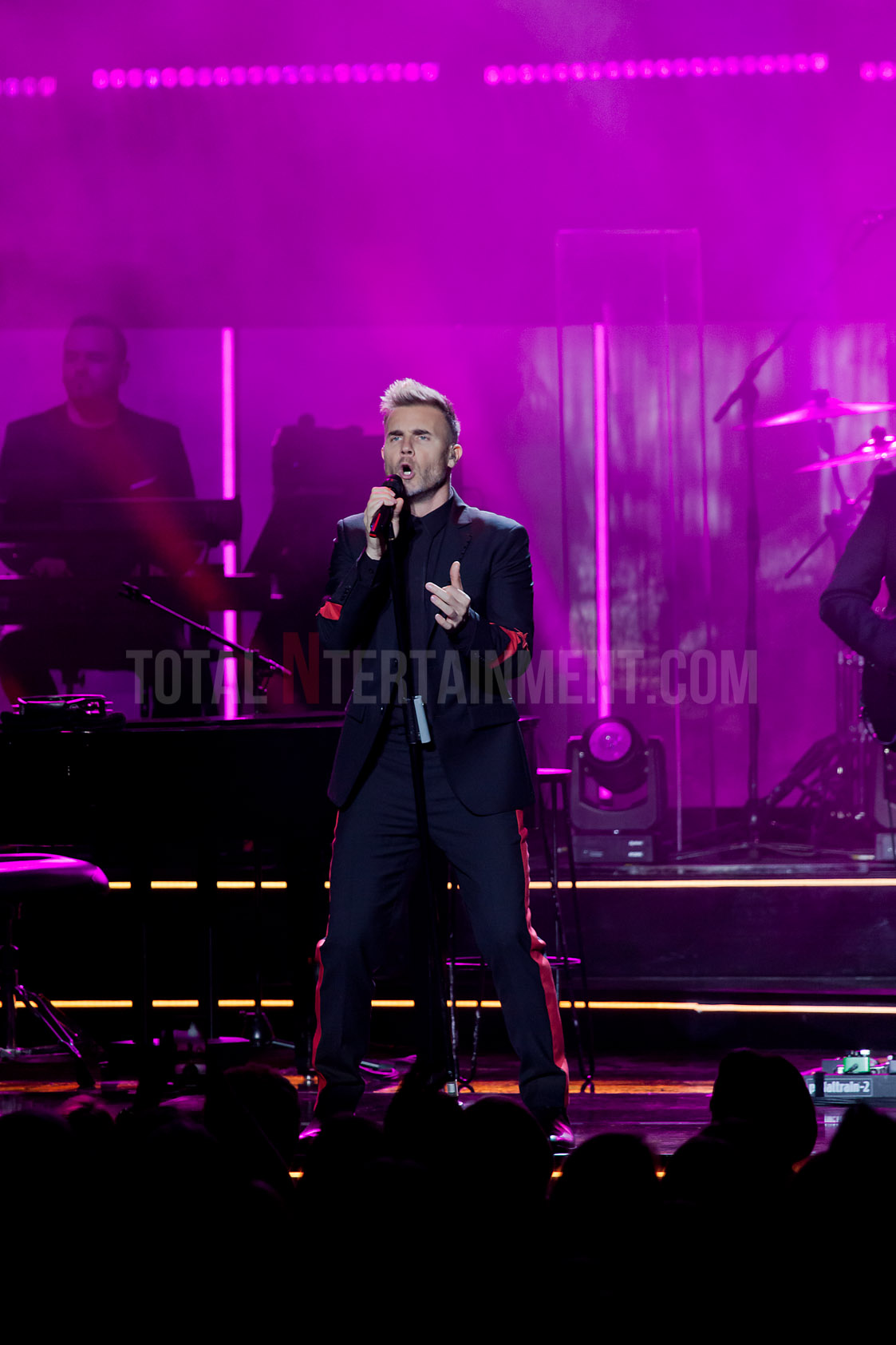 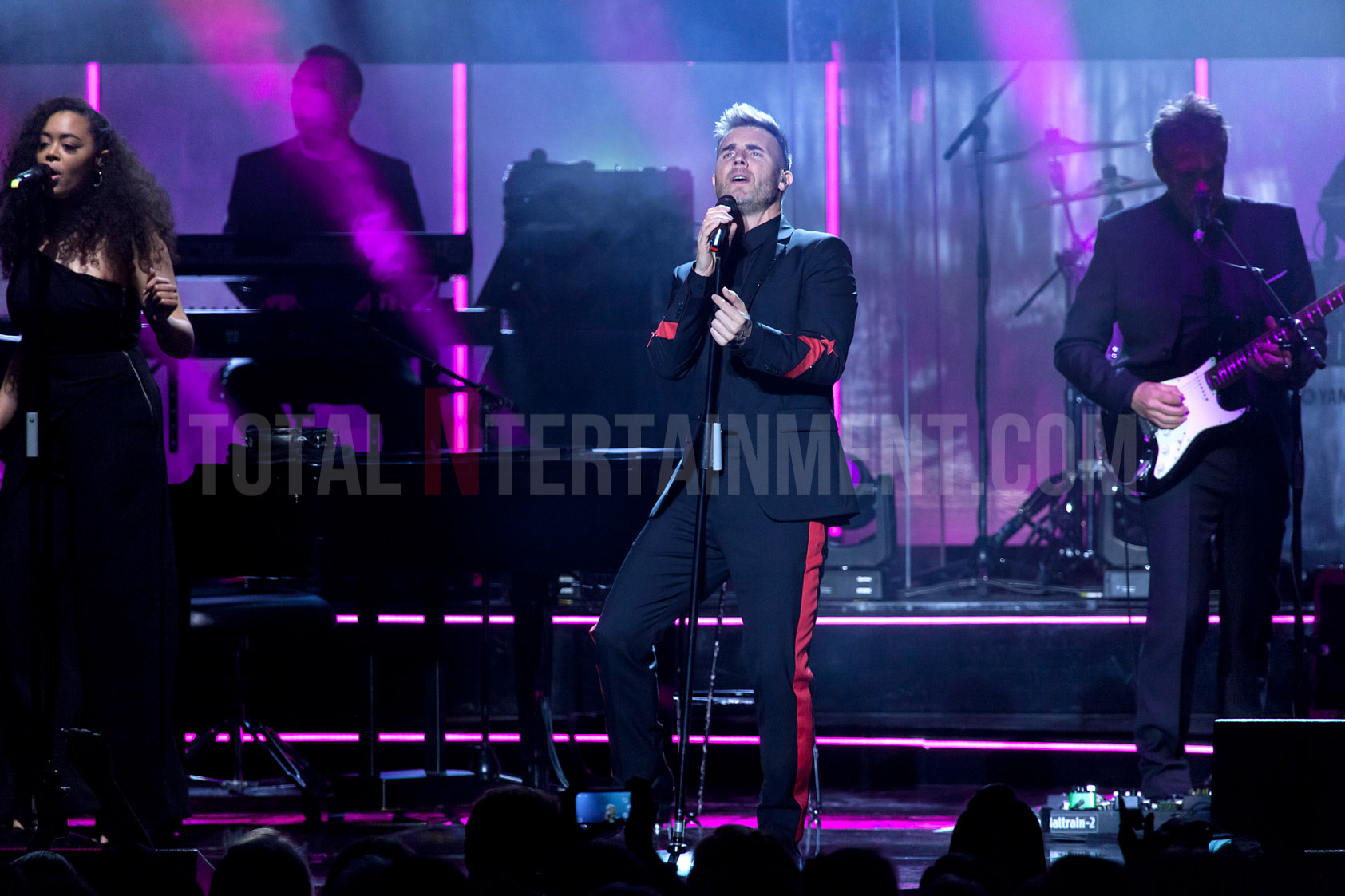 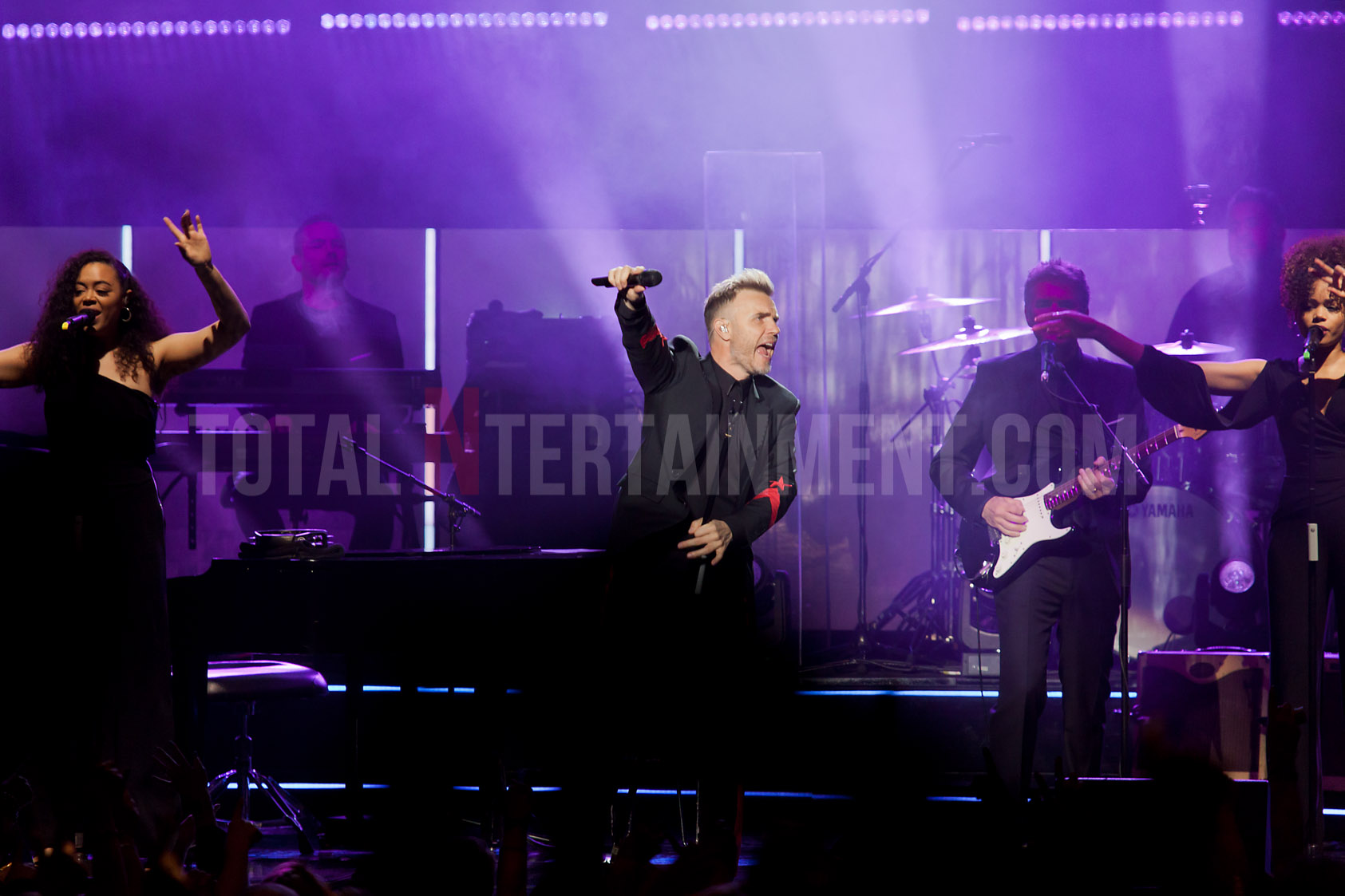 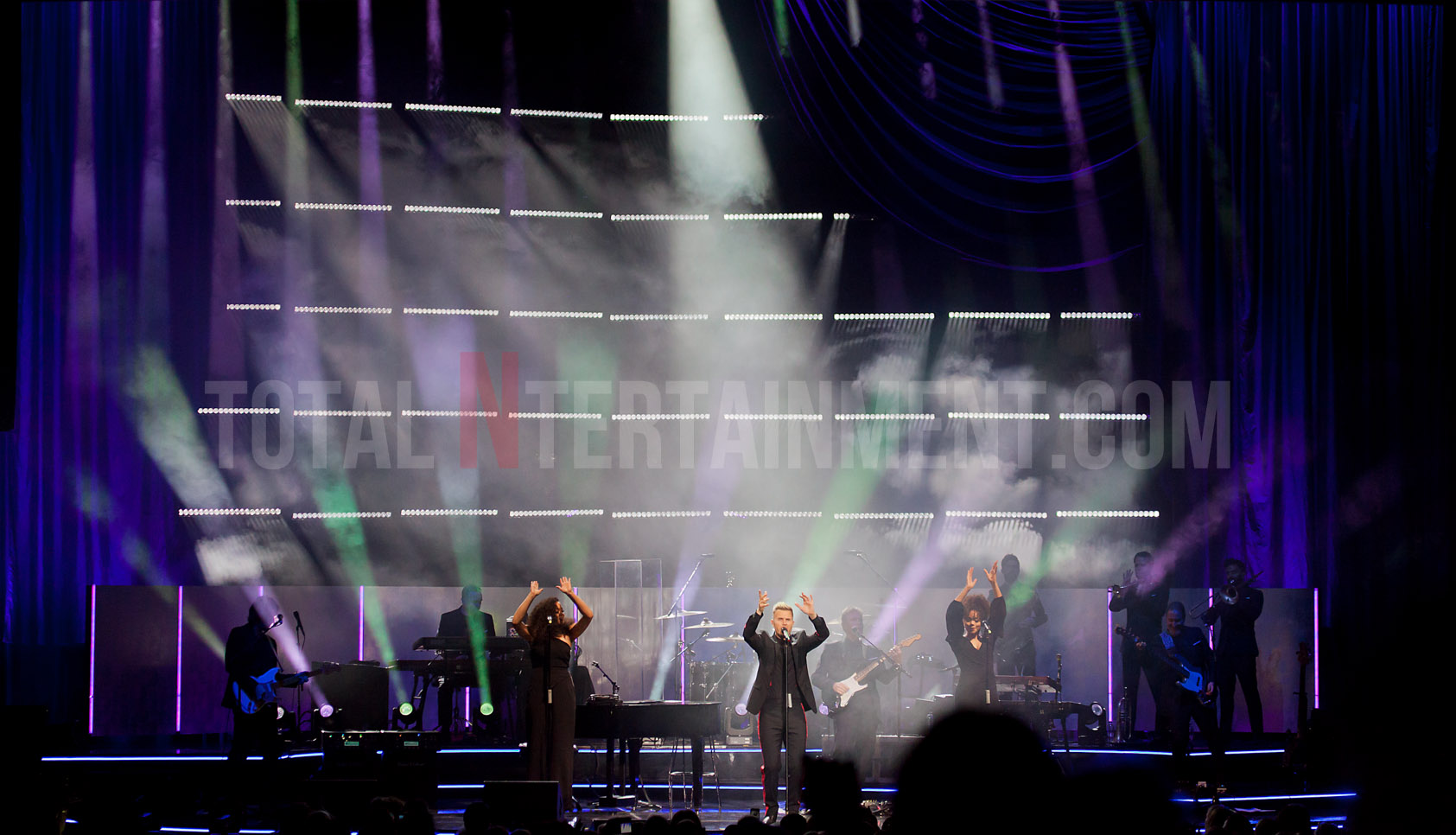 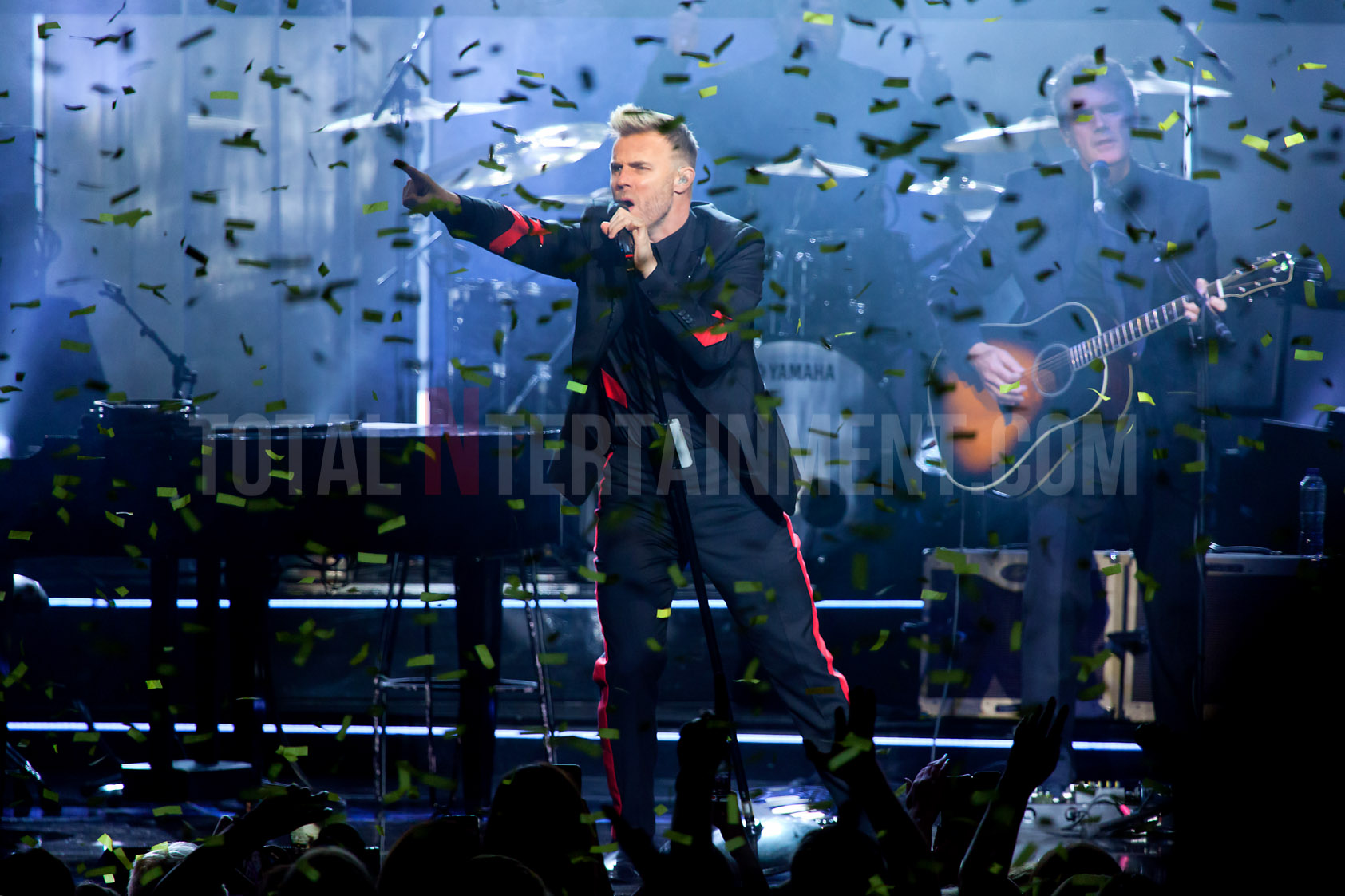 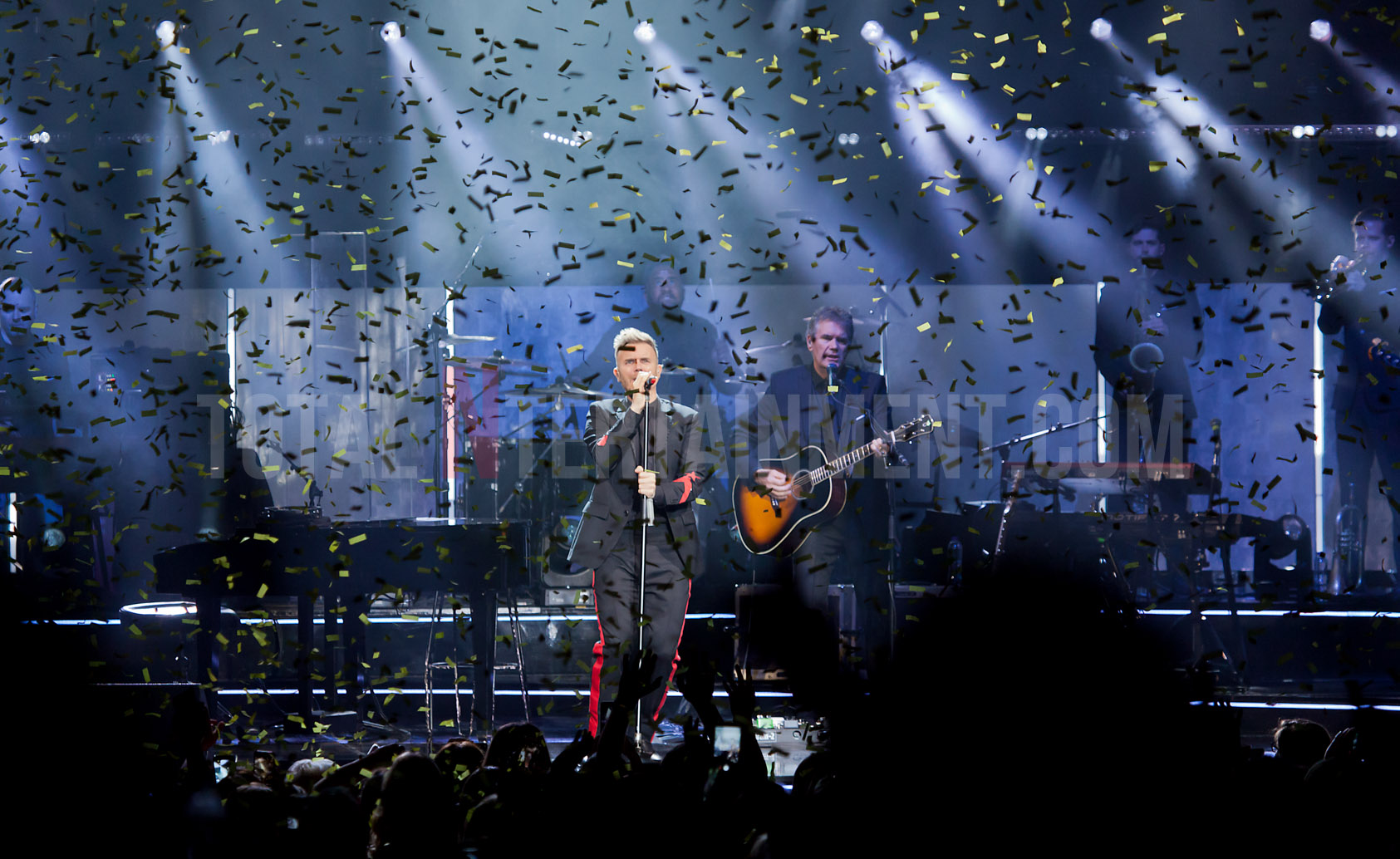 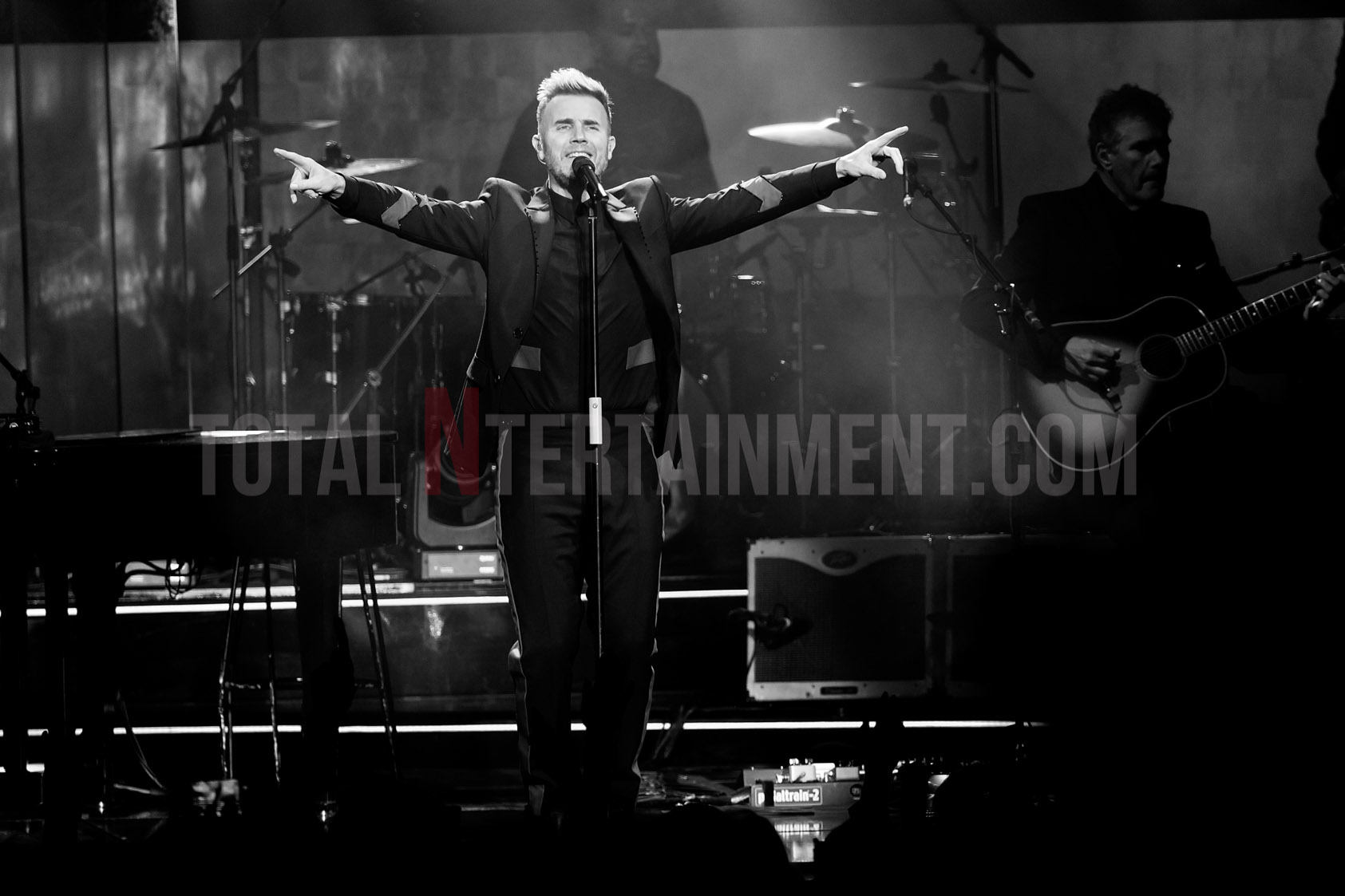 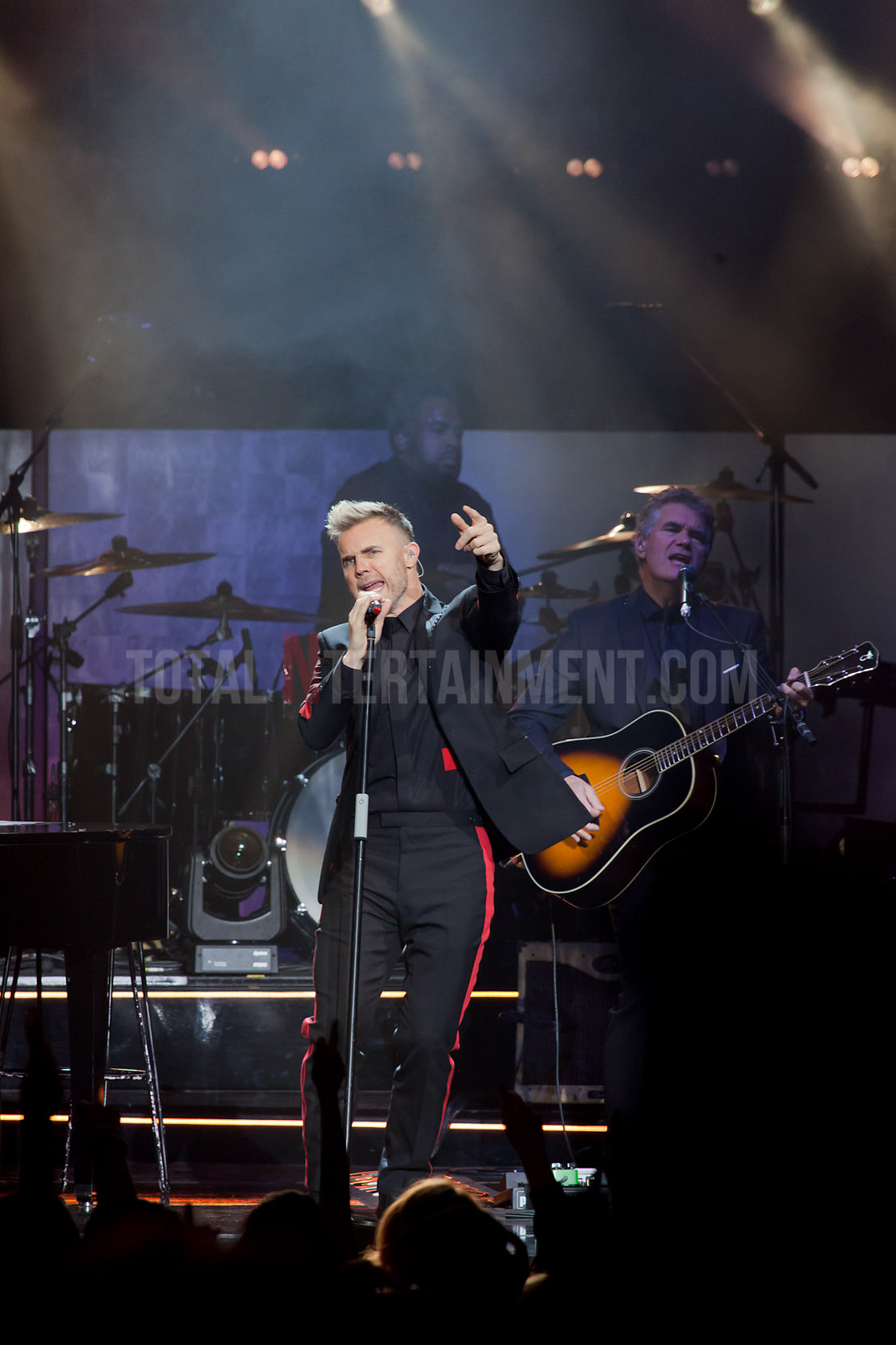 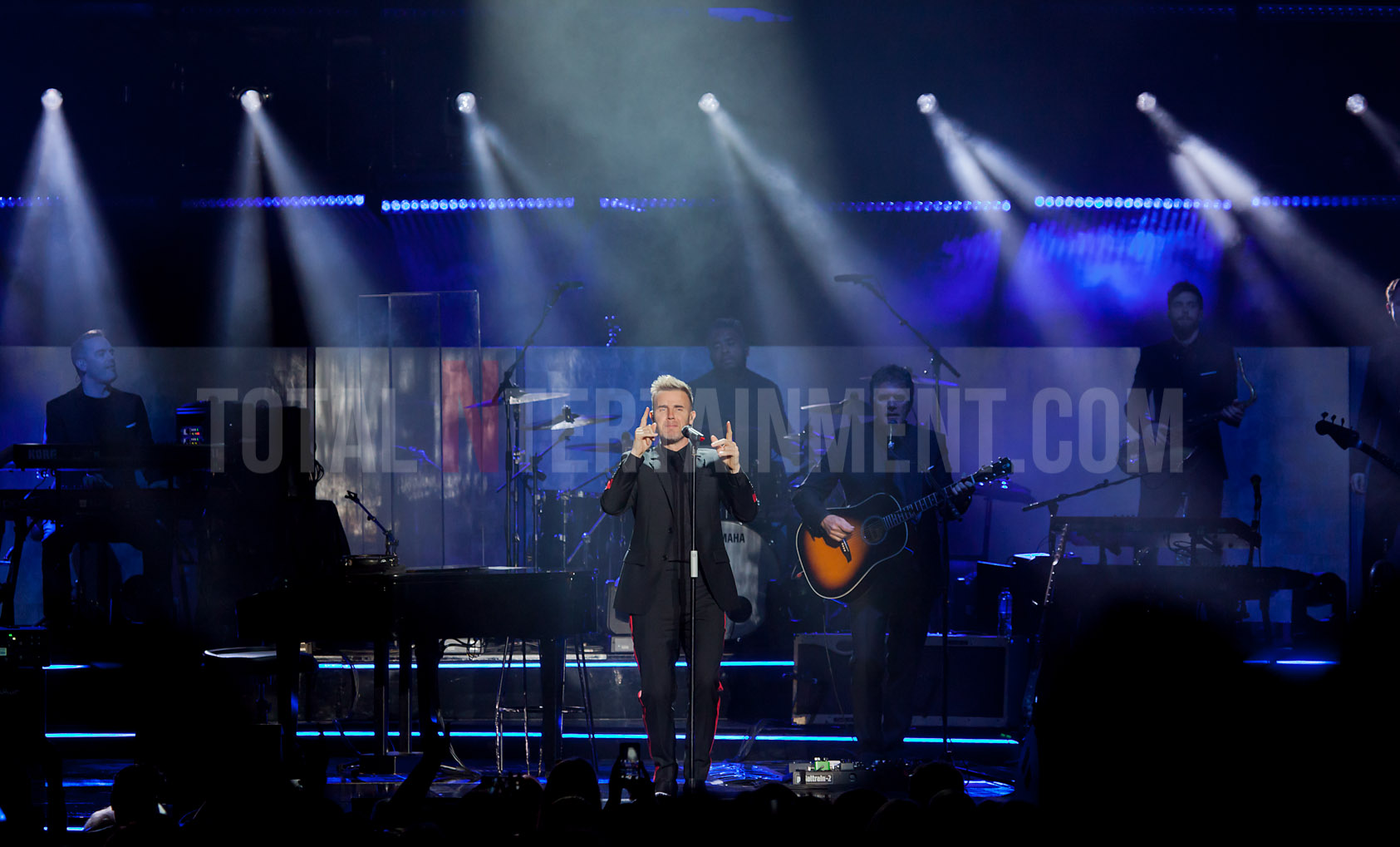 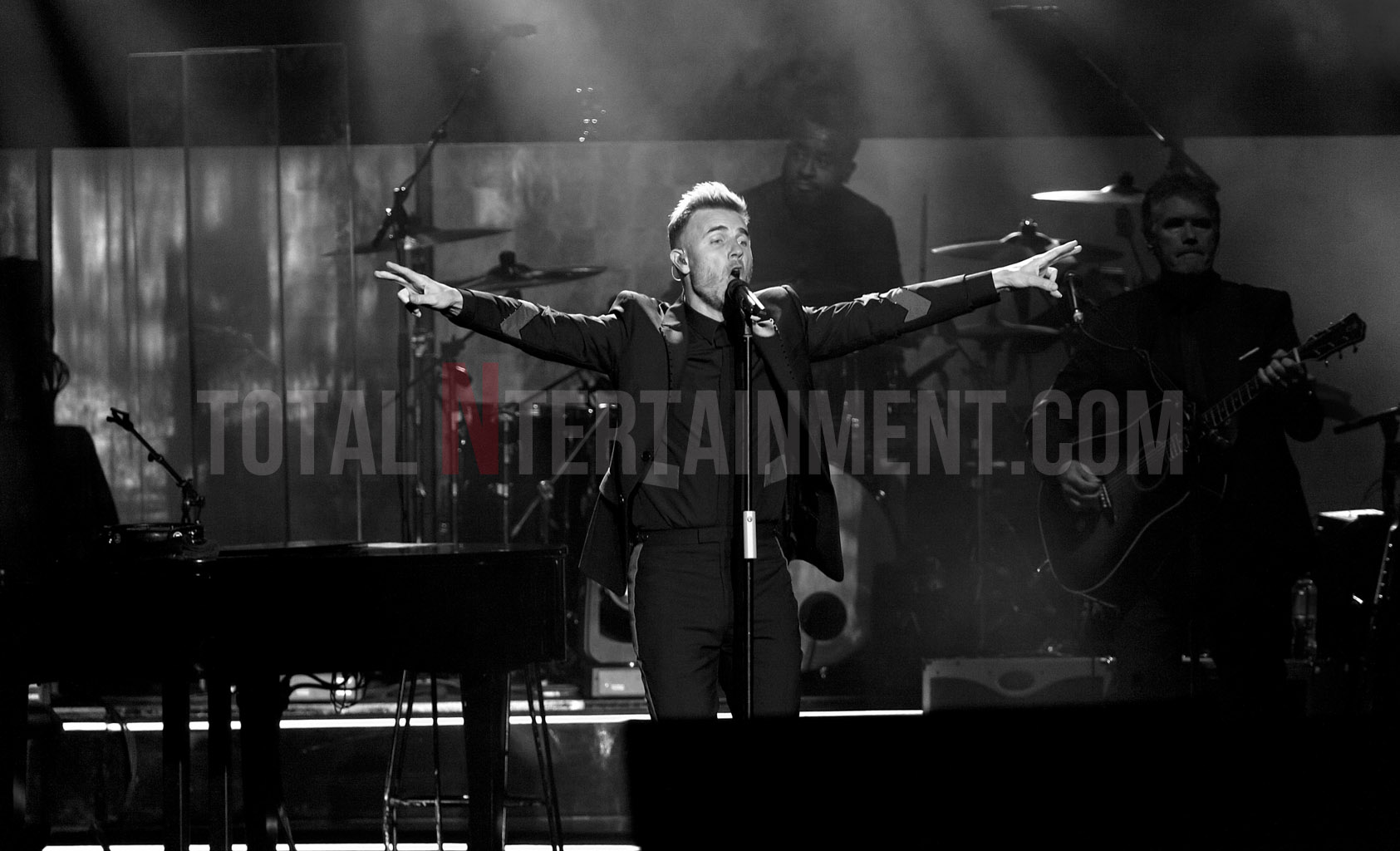 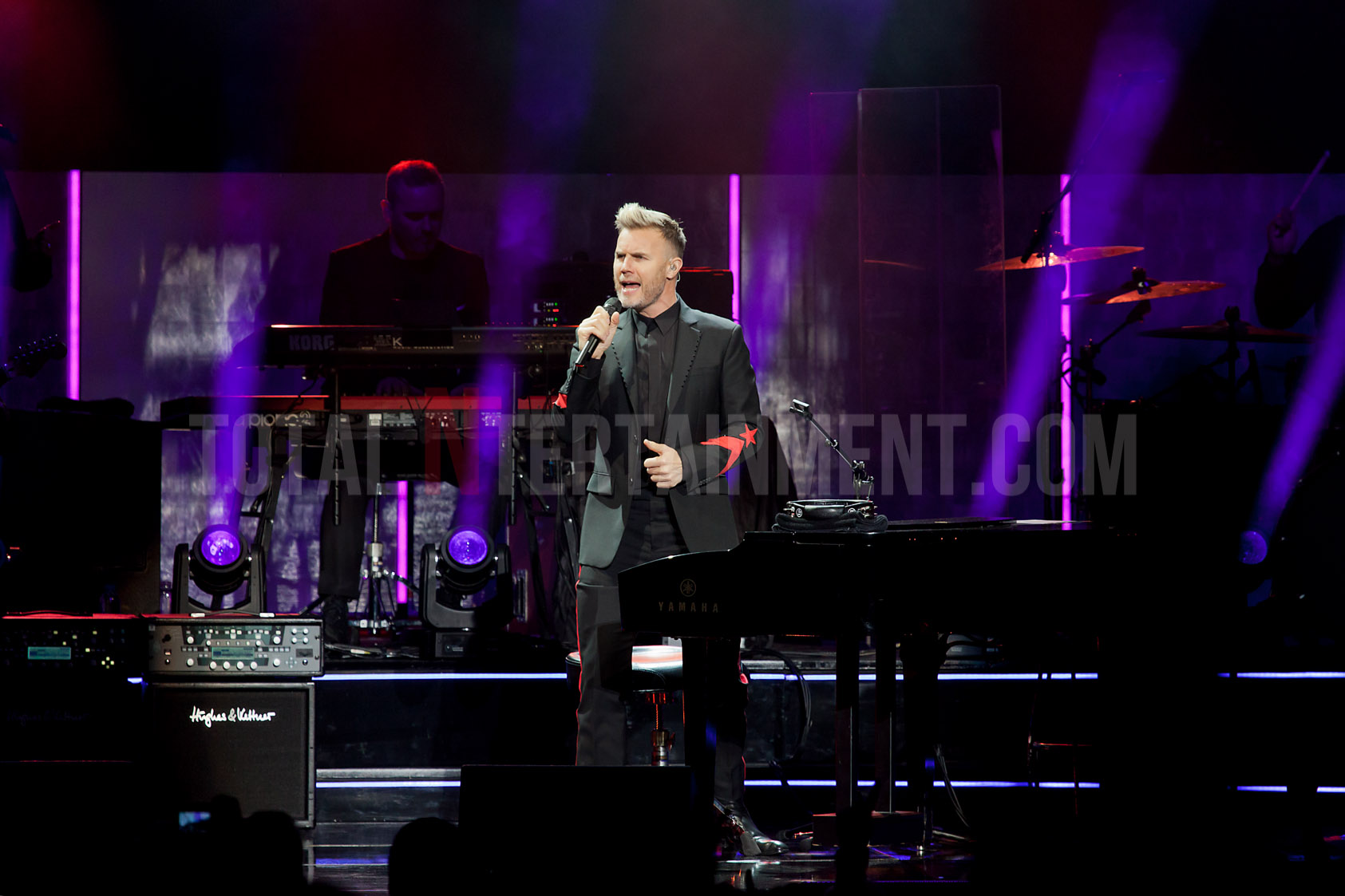 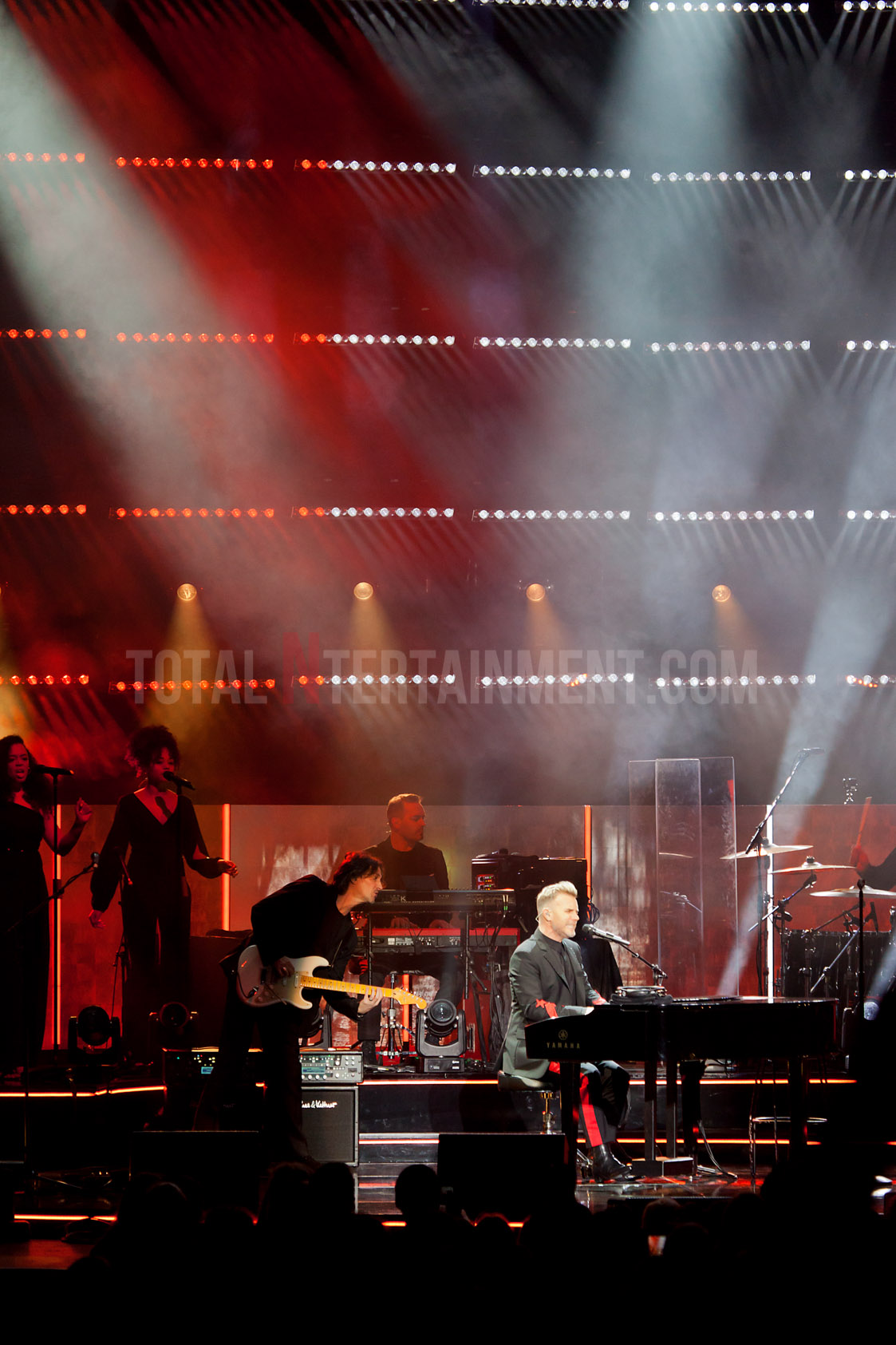 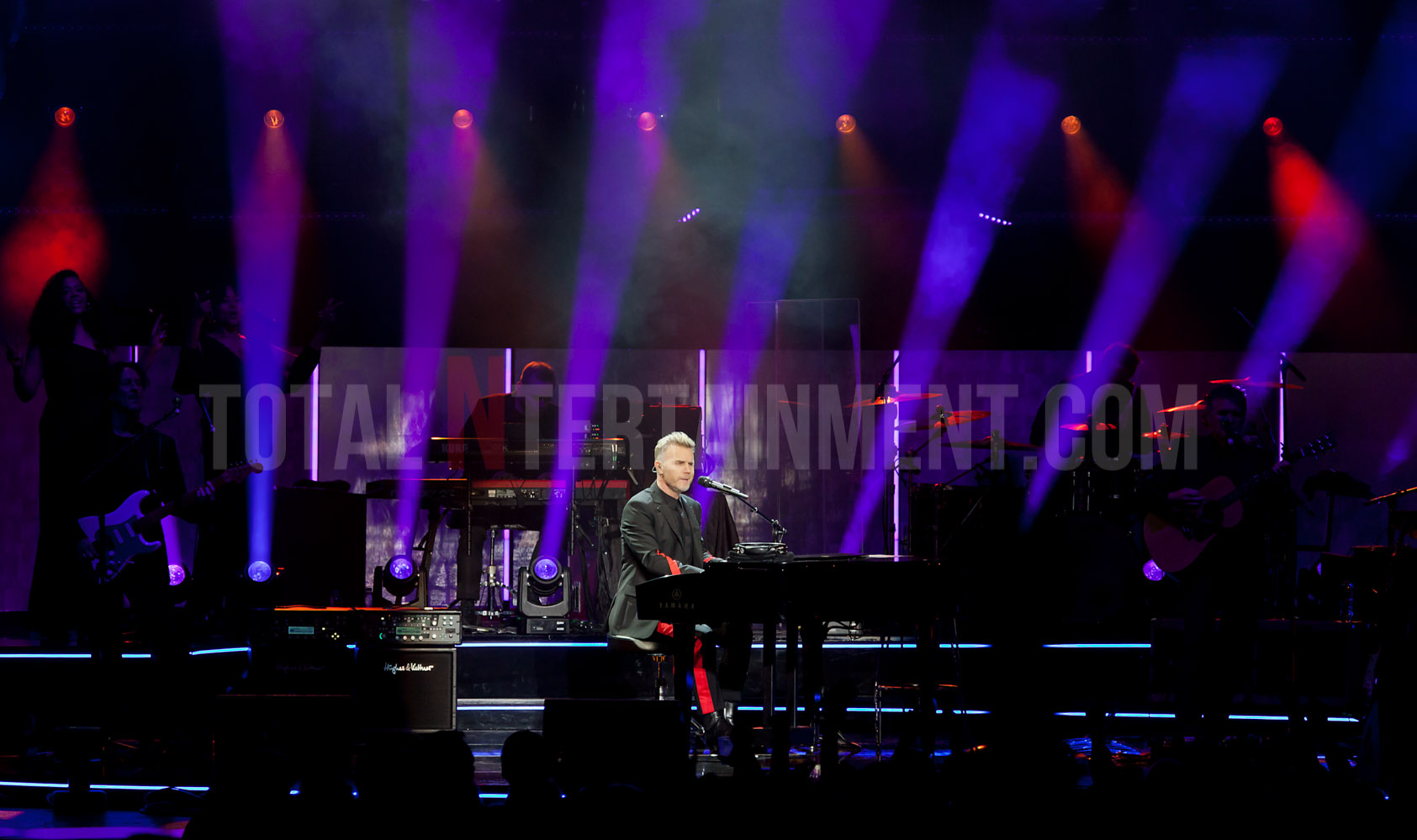 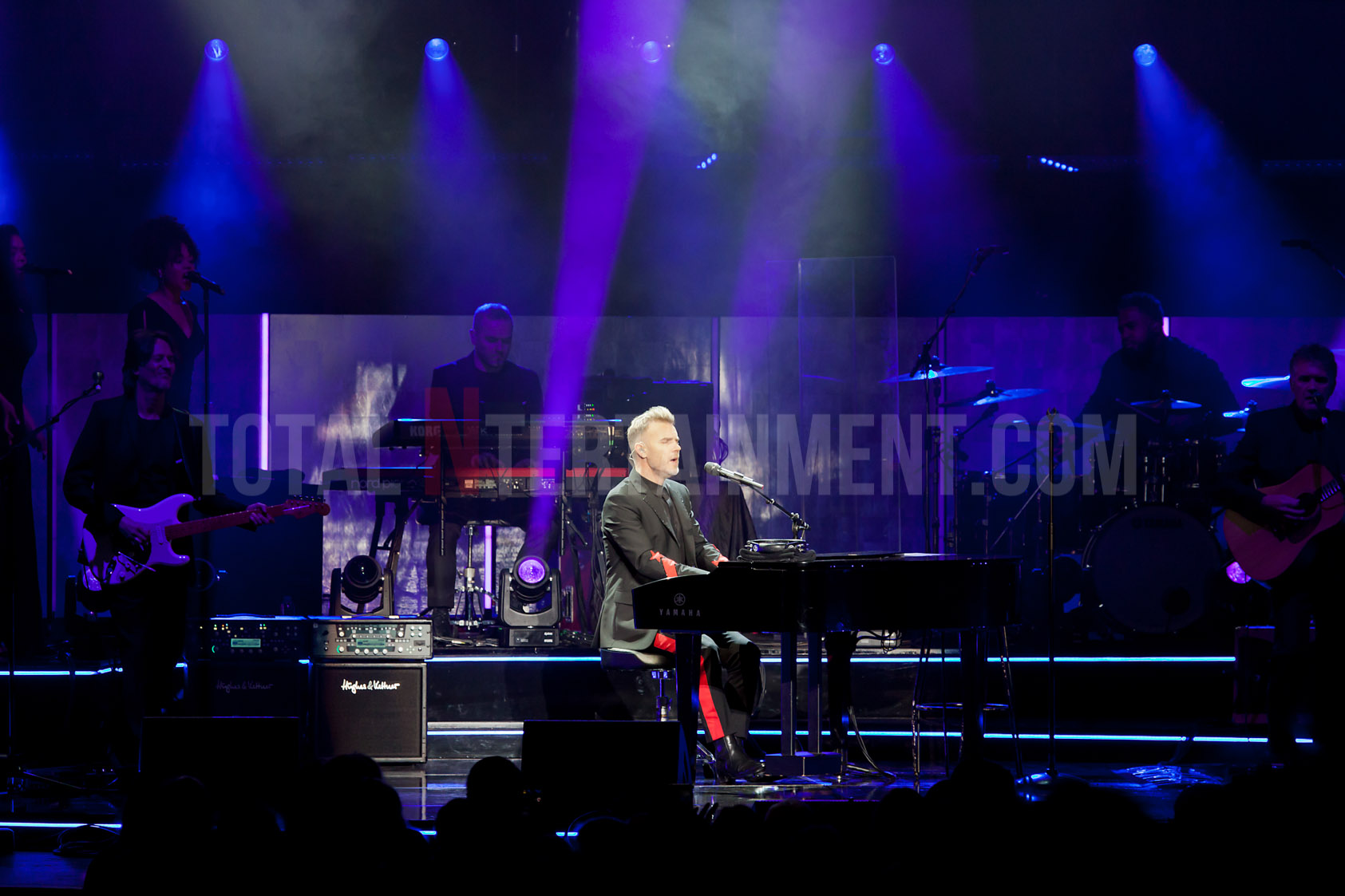 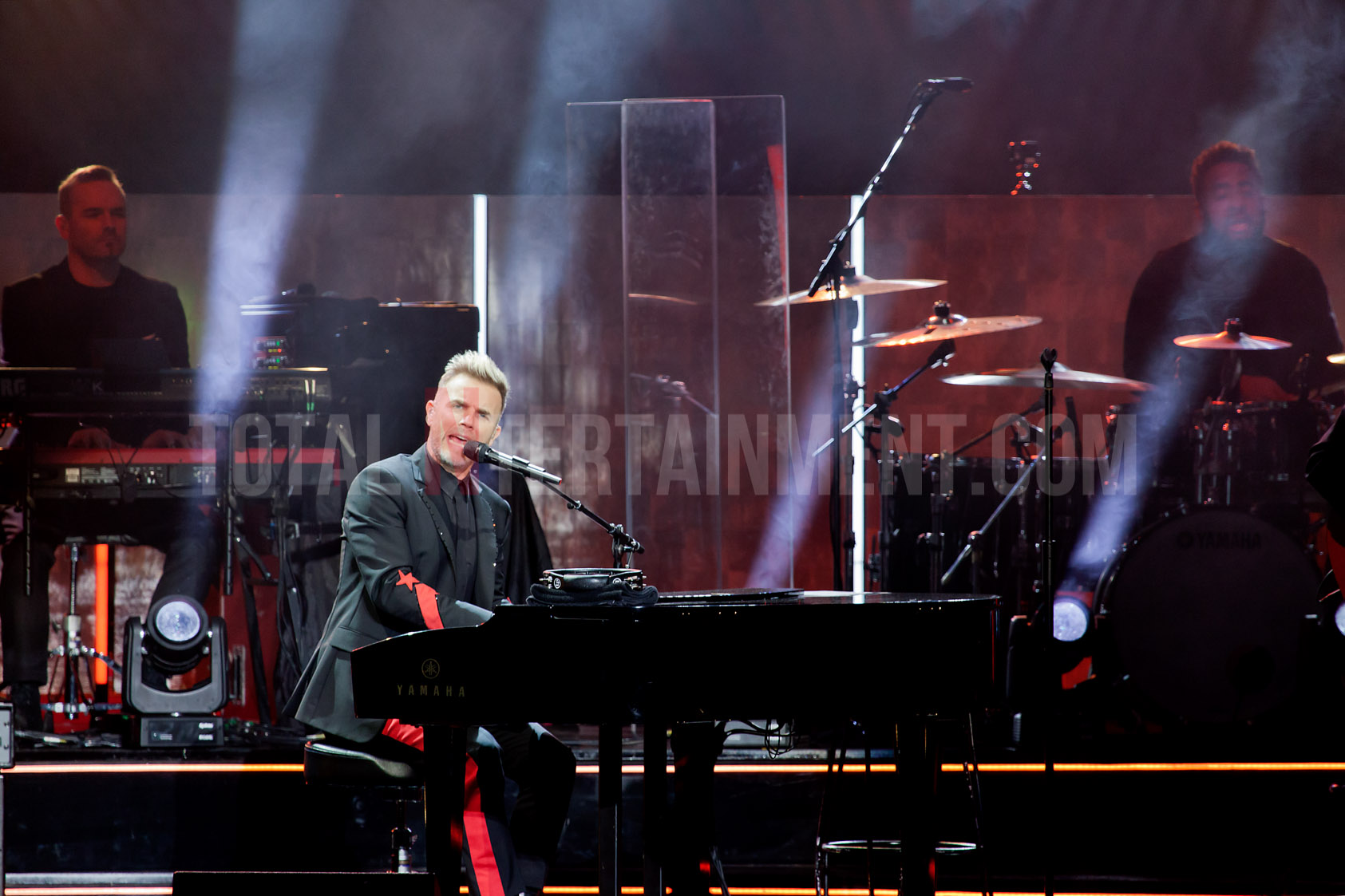 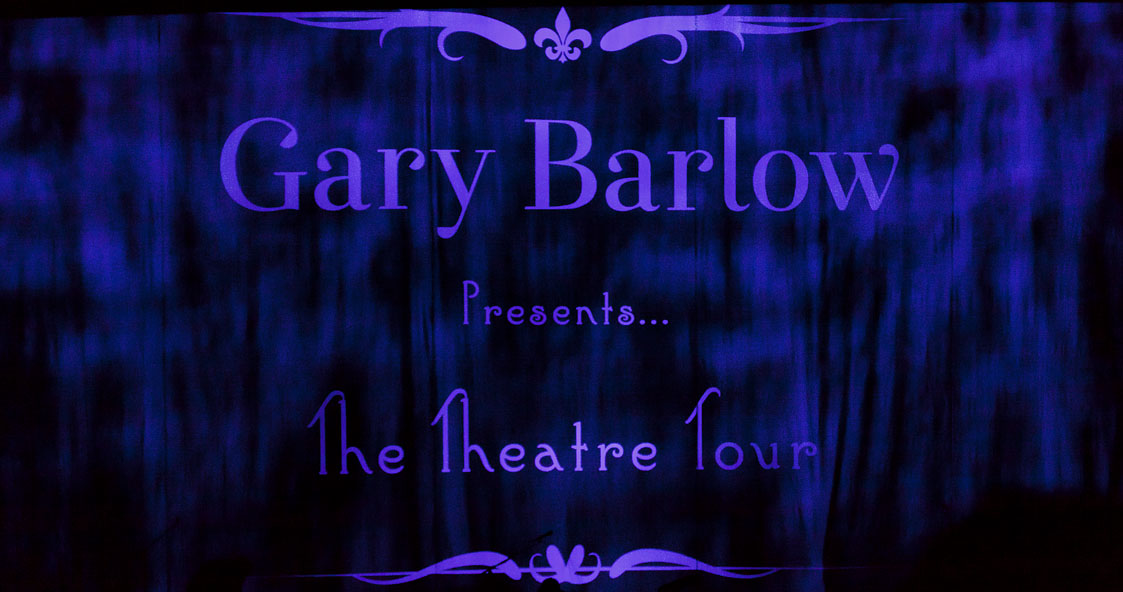