One thing you can be certain of, is if Gary Barlow is performing in town, then you are in for a great night. With a mixture of songs from Take That, some of the musicals that he has written for as well as hits from his solo work, Scarborough Open Air Theatre was treated to a fantastic evening.. The only this that was missing this time, apart from the rest of the Take That members was the trademark confetti from Greatest Day. Gary having decided that due the environmental impact he would no longer be using it at his open air concerts.

This didn’t make the show any less enjoyable for those who attended. With a great sense of humour he chatted to the audience about being in “Scarbados’ and got all the men in the audience to cheer as he quipped “no one knows you are here’.

The standing area was full of hard core superfans as always, brandishing banners for Gary to read, and, having decided it was a family show he stopped reading some of the more risqué banners aloud.. Gary has always been labled the one that couldn’t dance, however, he absolutely owned ‘Pray’ as he performed the routine in all its glory.

One of the highlights from the night was when he plucked ‘Joanne’ form the audience to dedicate ‘A Million Love Songs’ to her .. She emerged on stage and as he sat down to start the song she produced a pair of link fluffy handcuffs, before getting off the stool to sit on his knee, rubbing her hands though his hair.. Gary ever the professional managed to get through the entire song without getting too distracted.

It wasn’t long before the night was drawing to a close 90mins of hits from the early nineties to resent day felt like it was over in a flash, I am sure everyone was as disappointed as I was that the night was over, but we were leaving with memories of yet another fantastic performance. Gary is a great performer and a very funny man as well.. He is performing his last solo date tonight (23/06) at Sherwood Pines Forest. 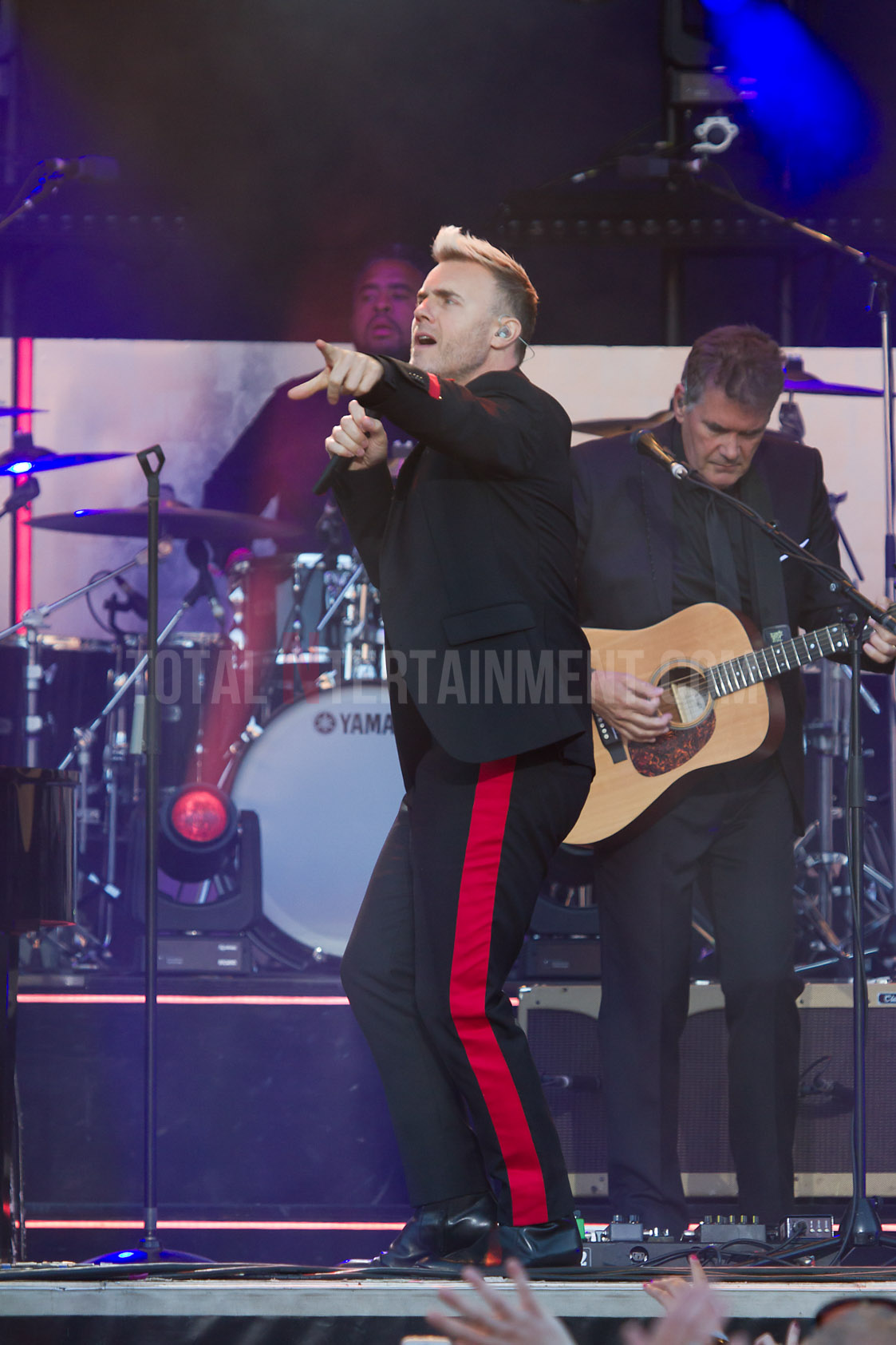 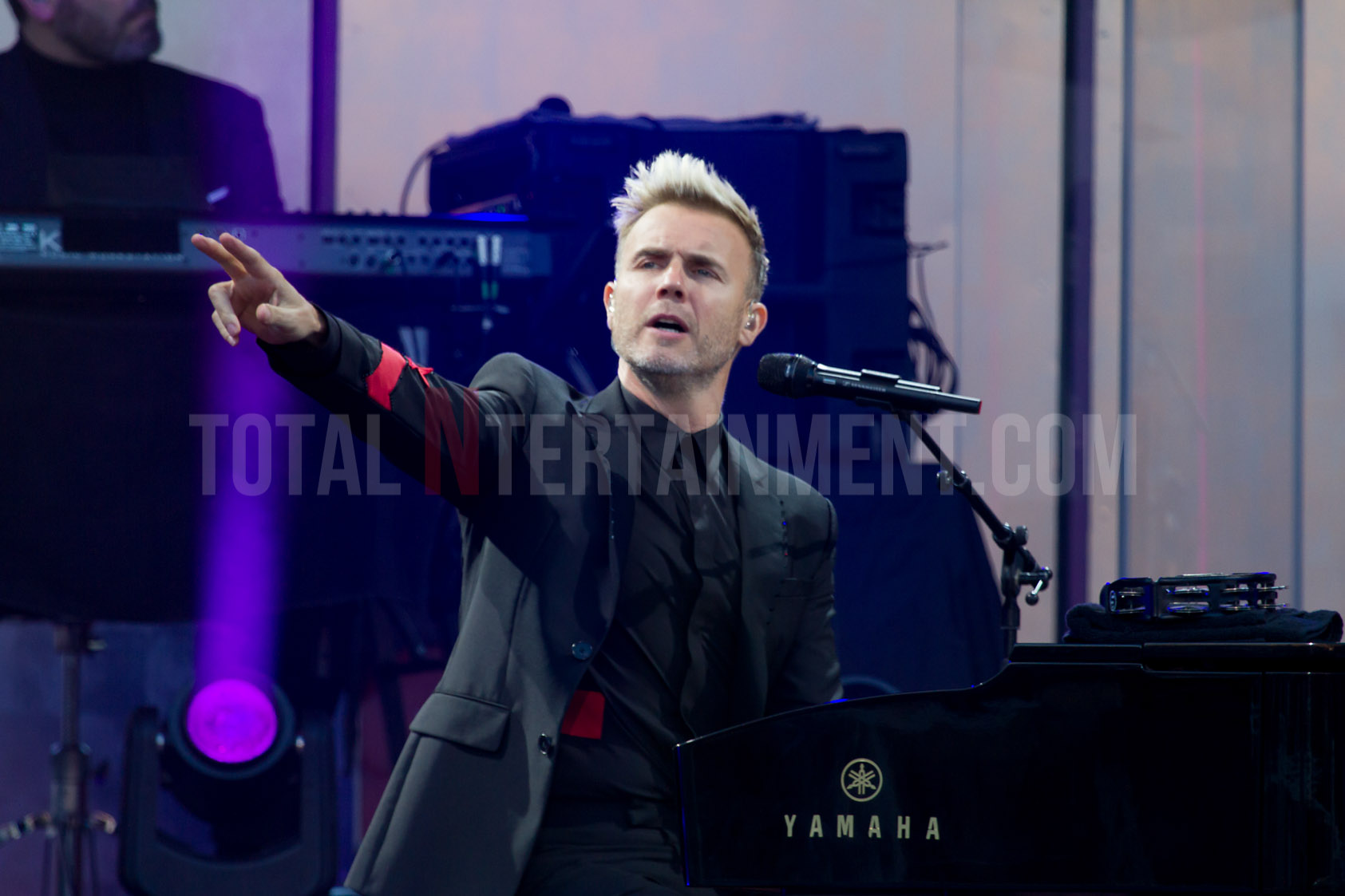 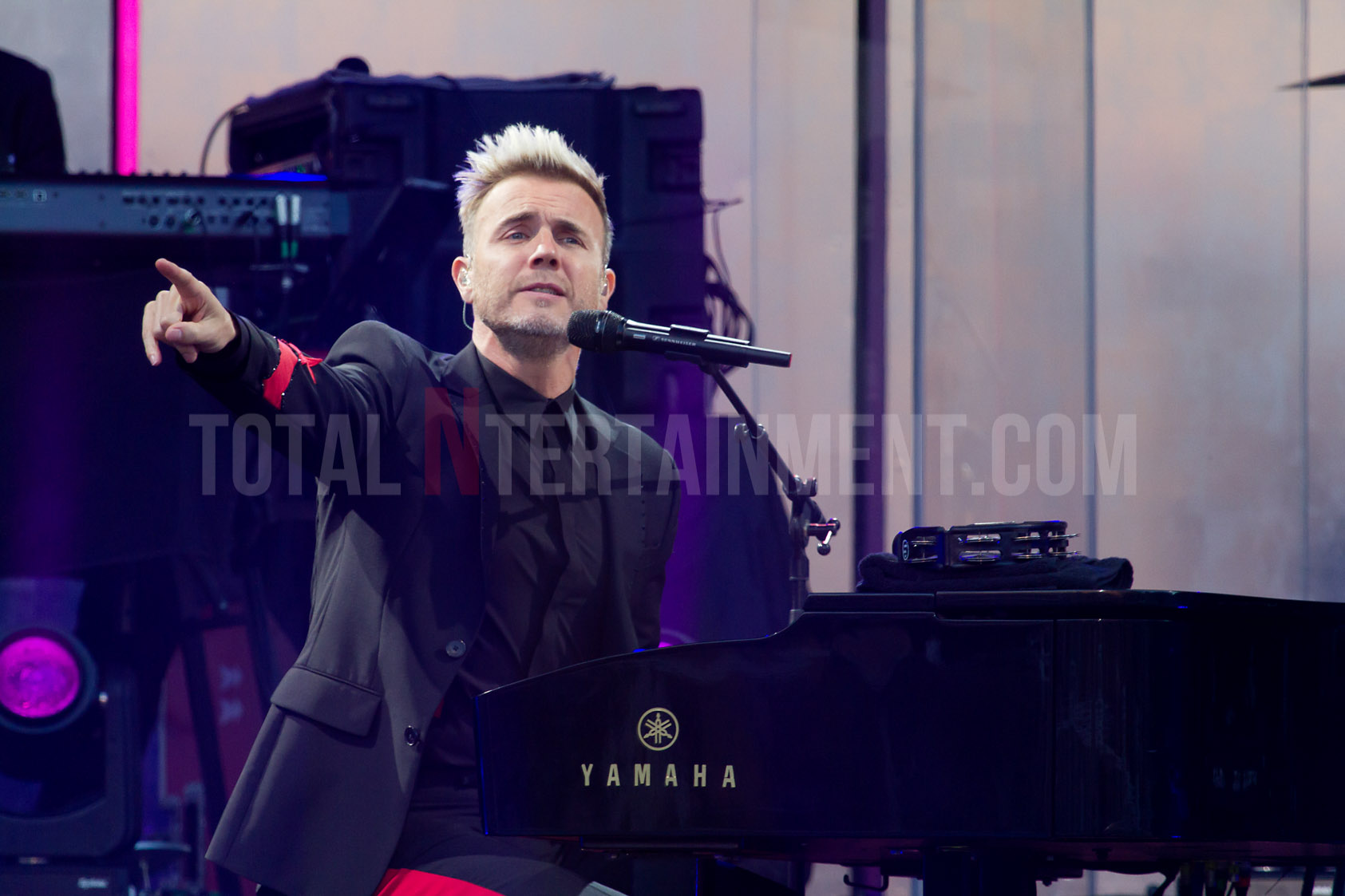 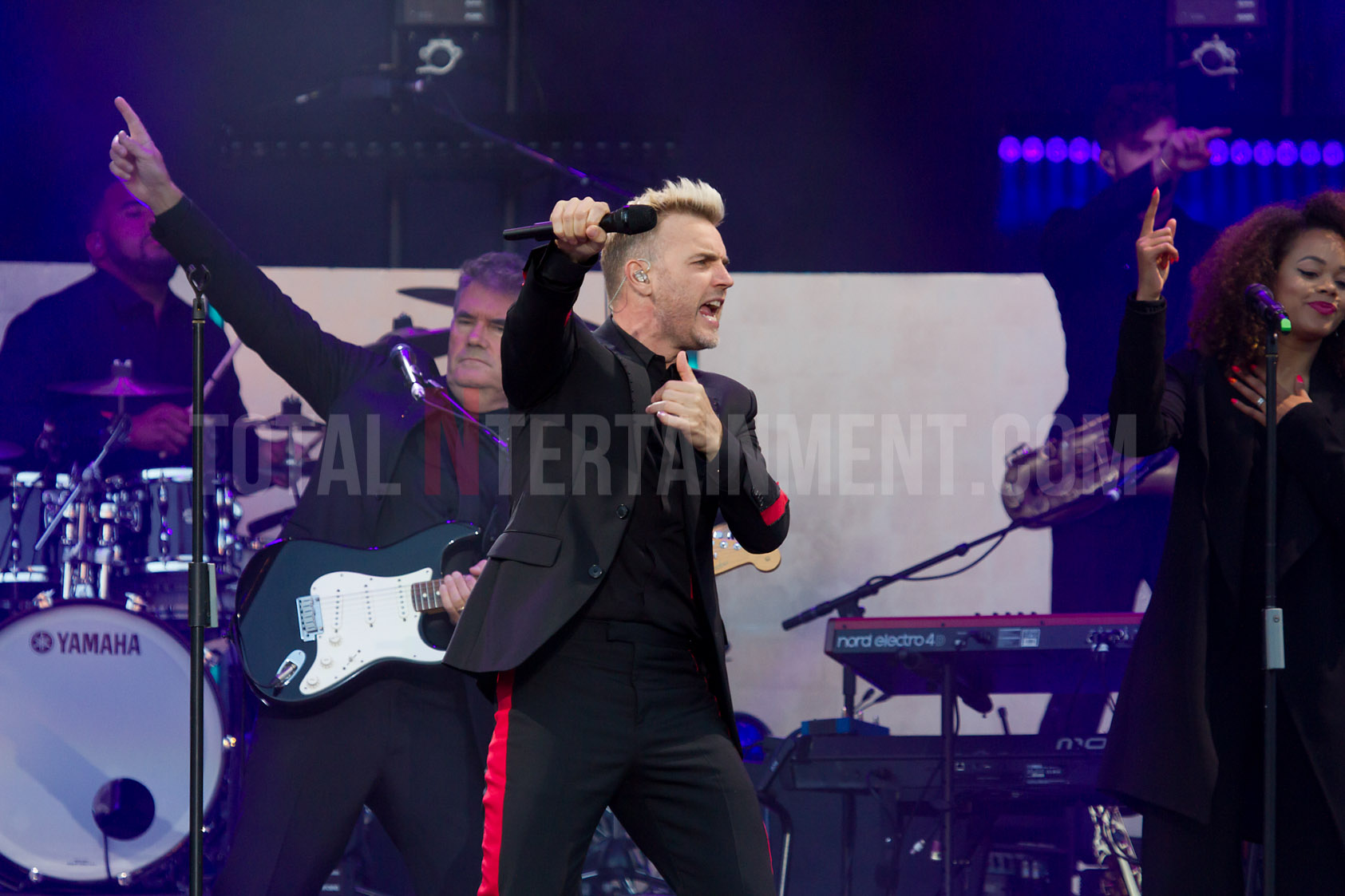 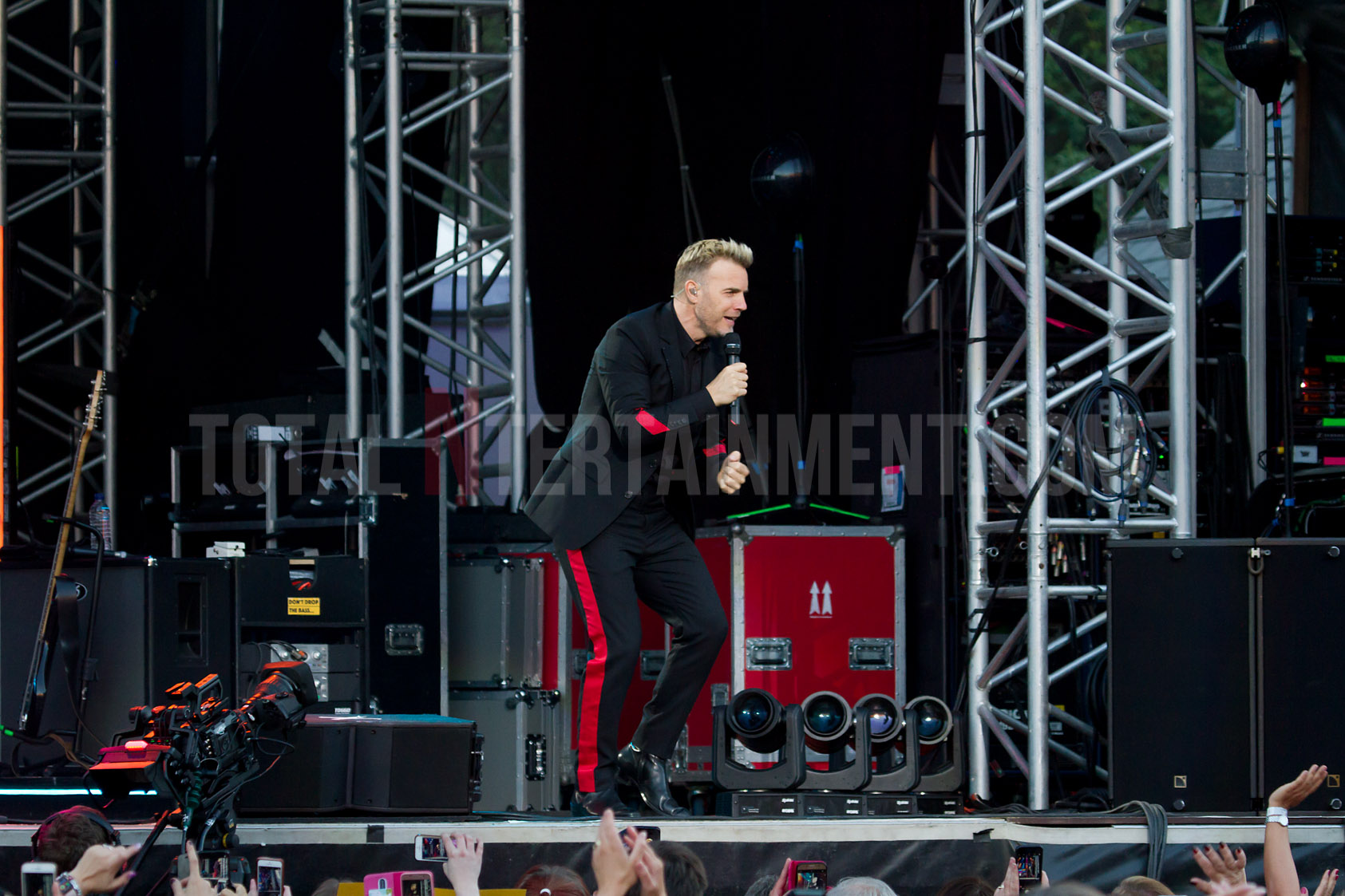 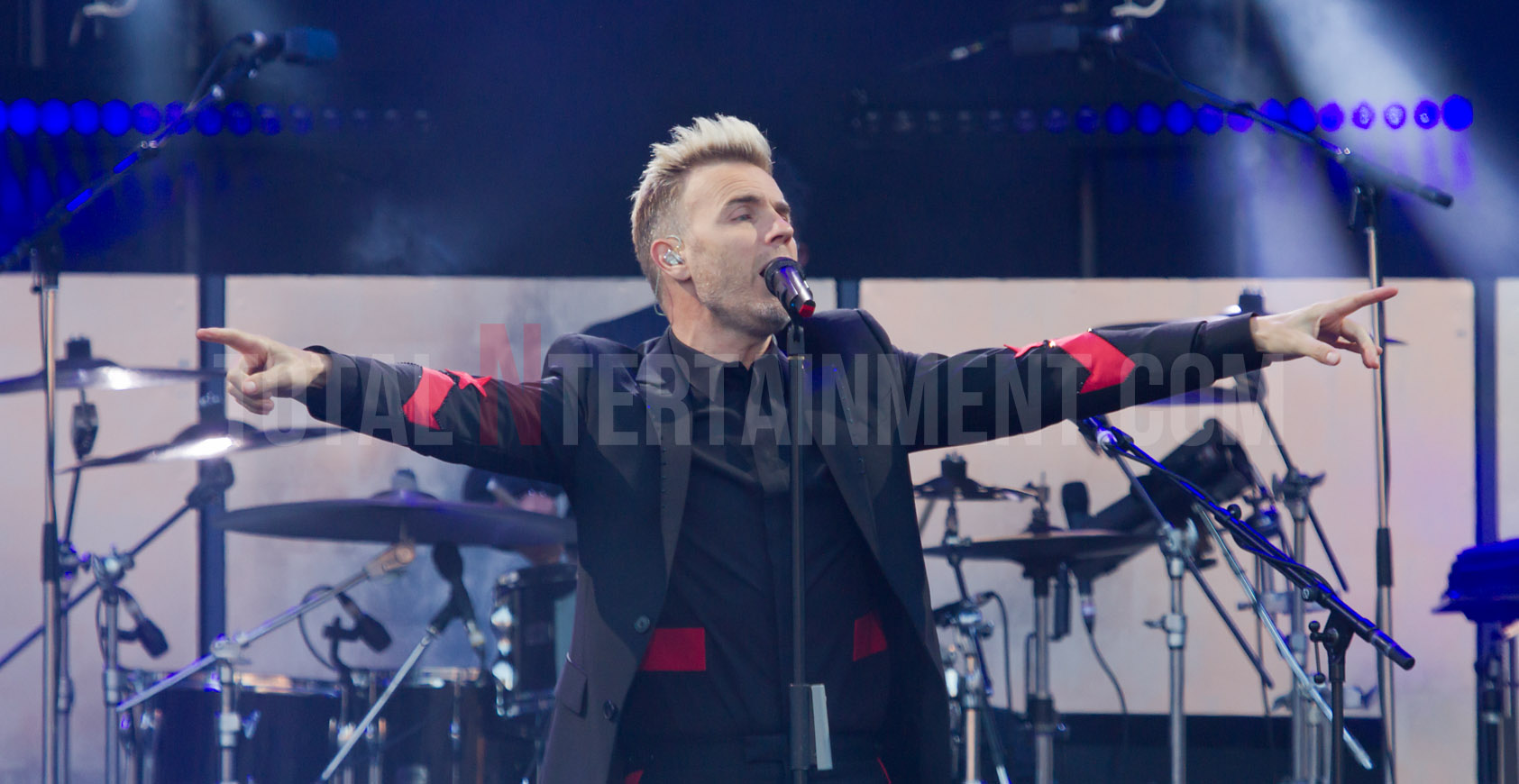 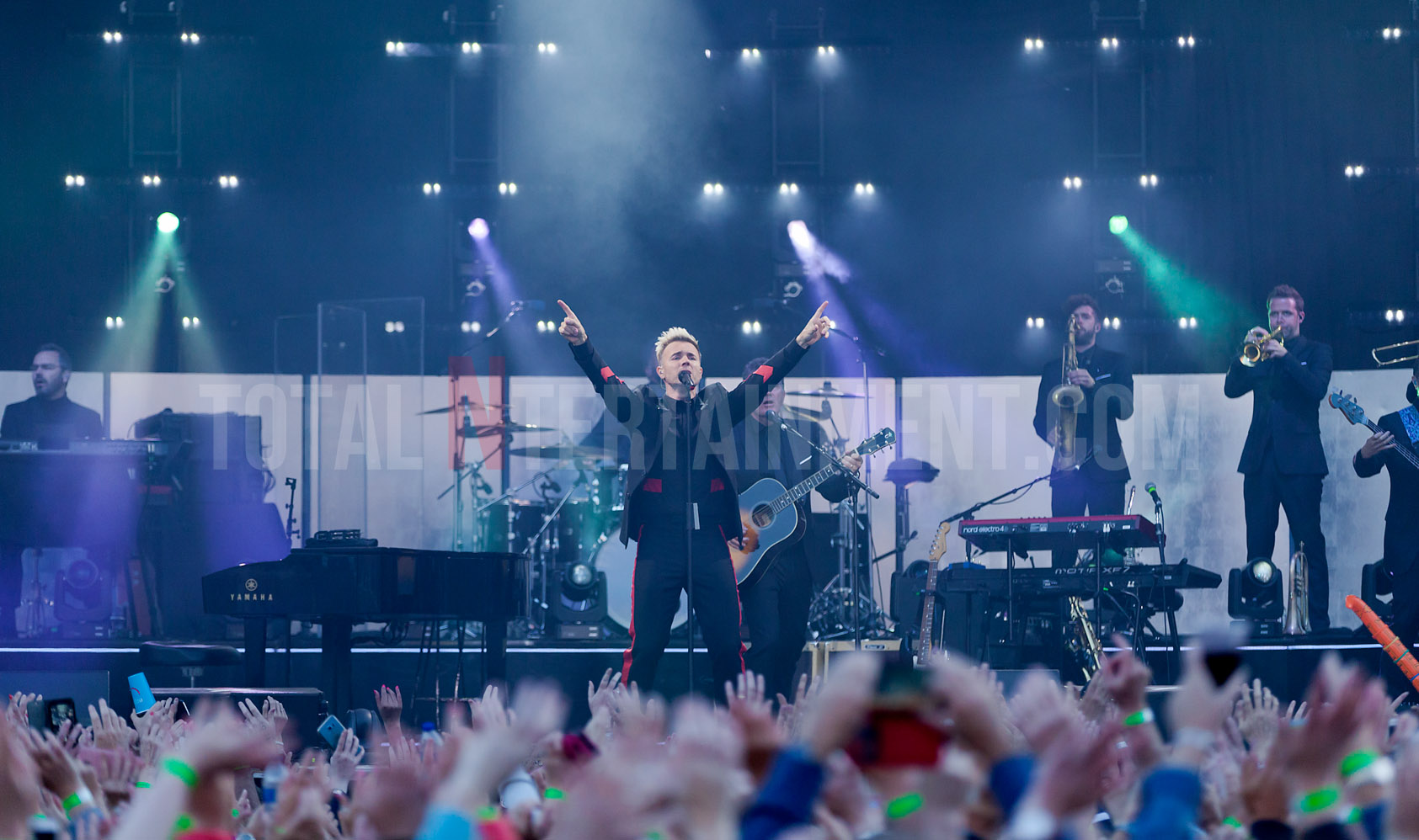 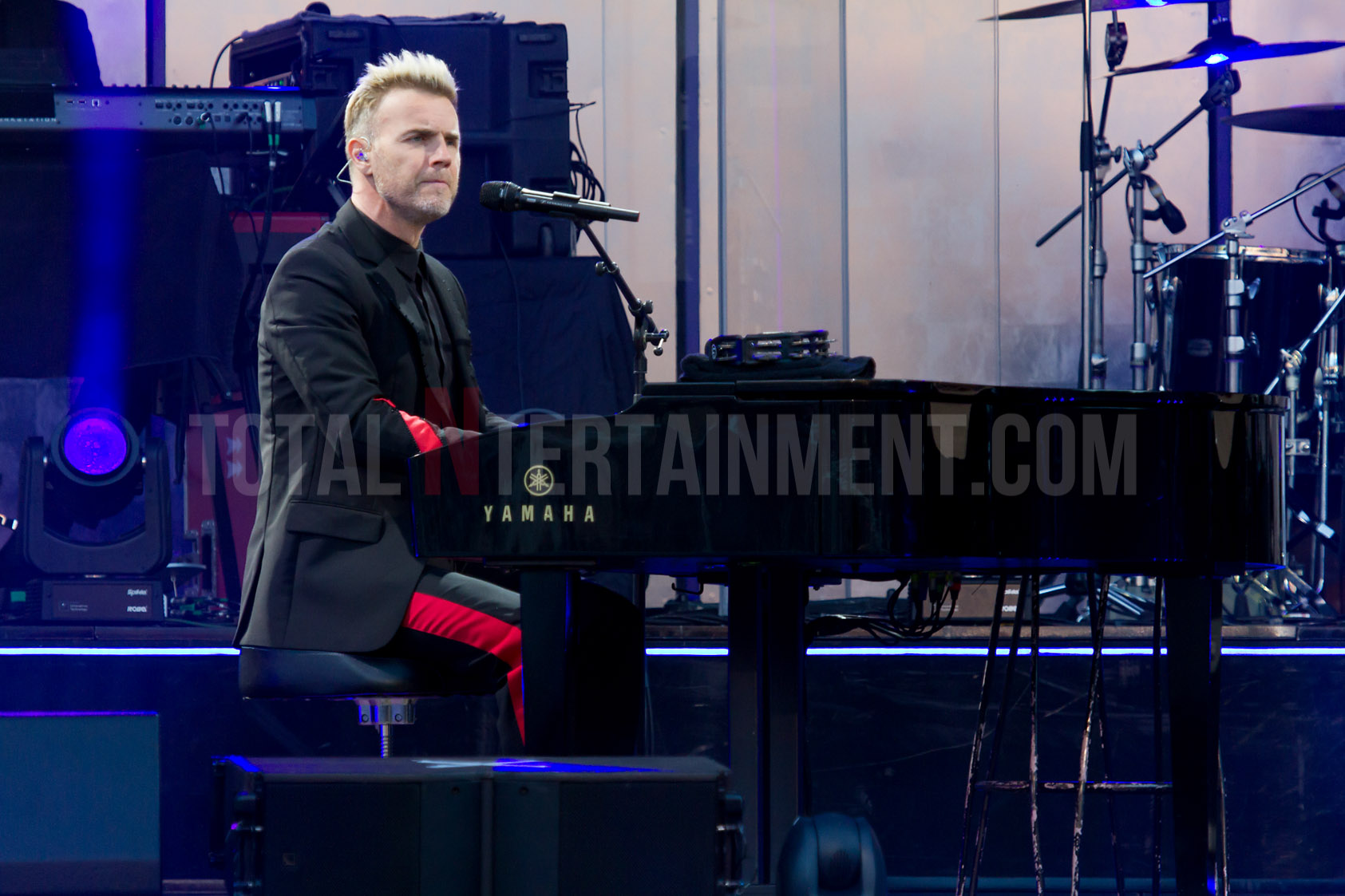 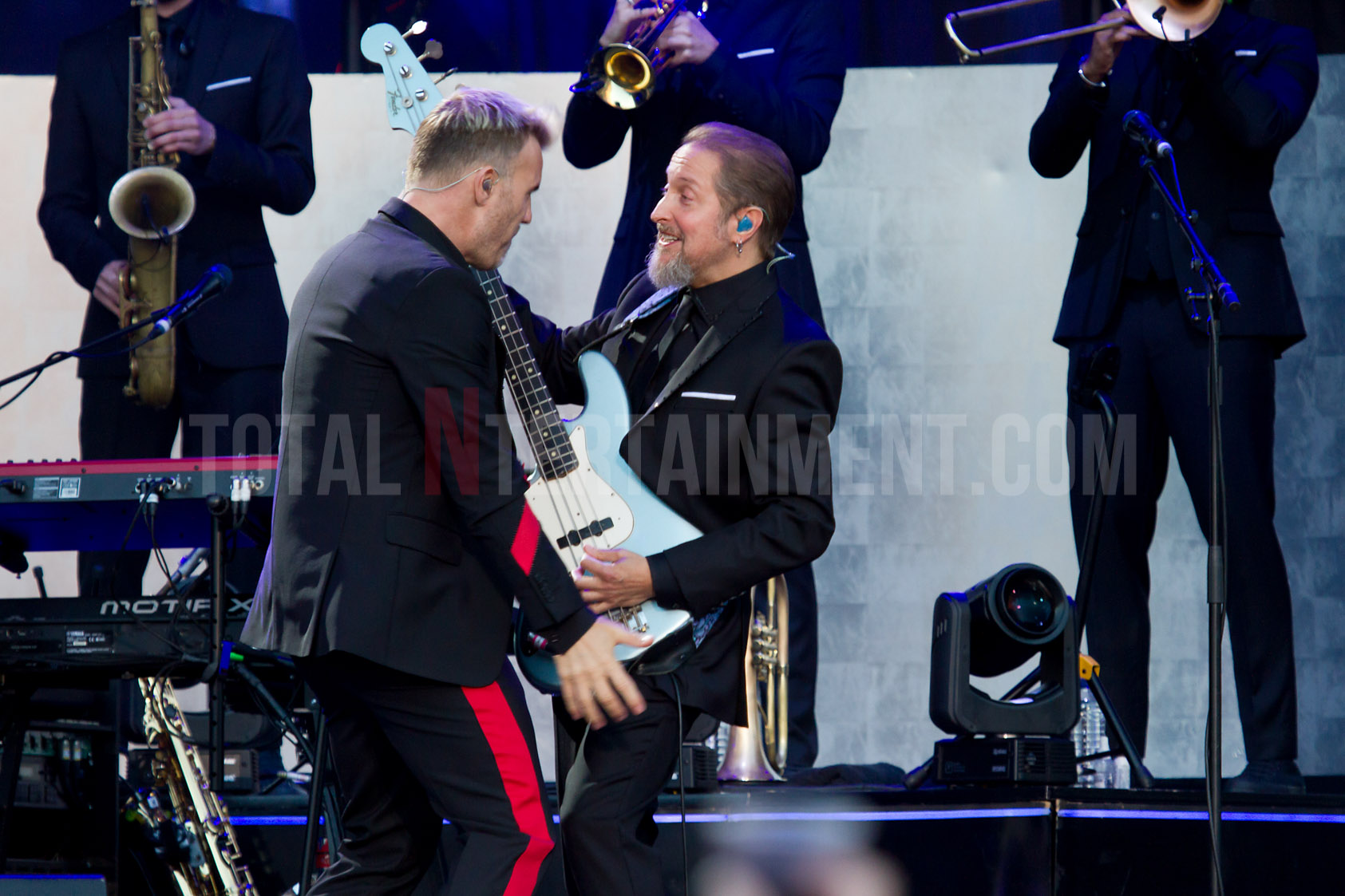 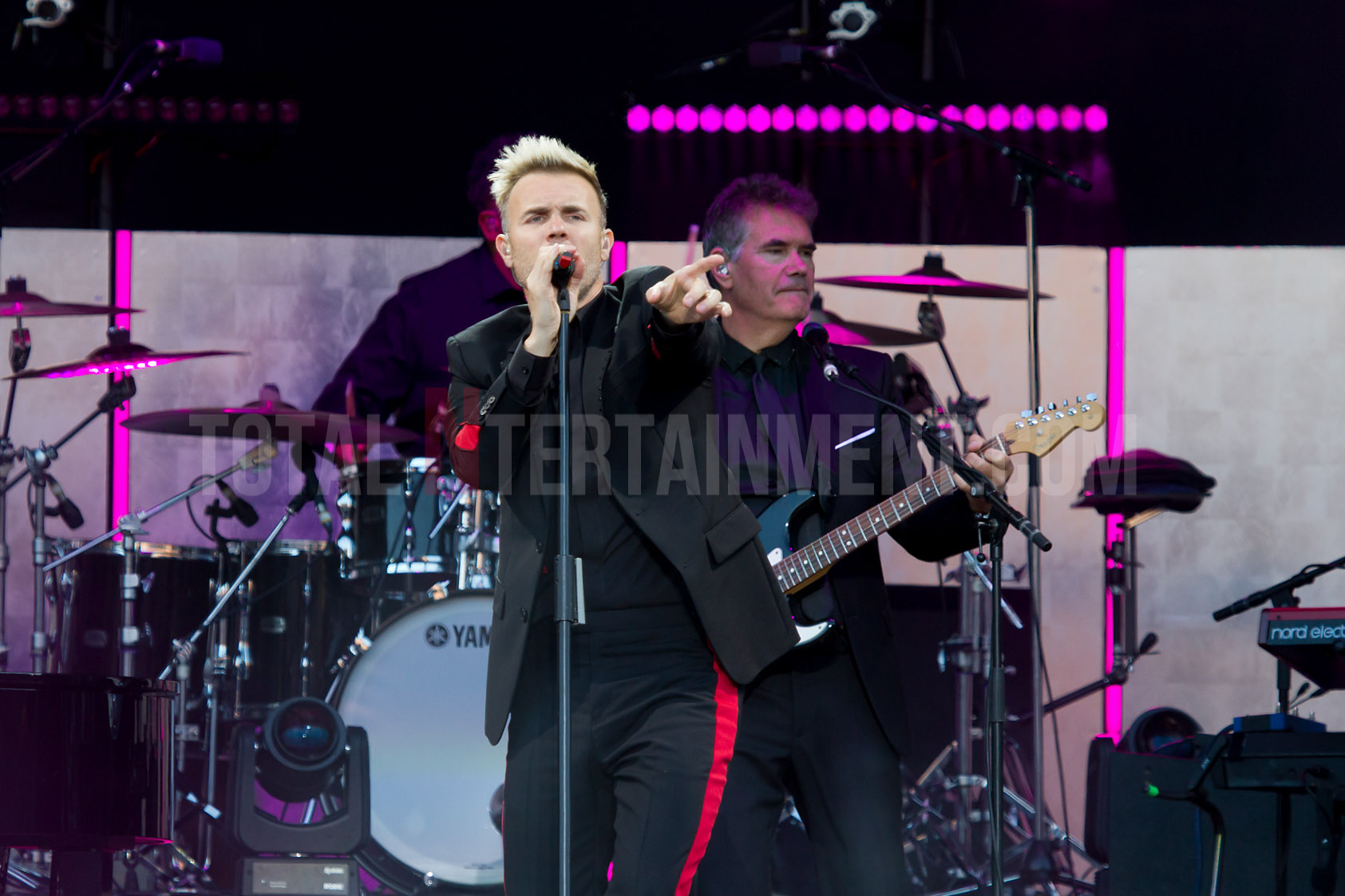 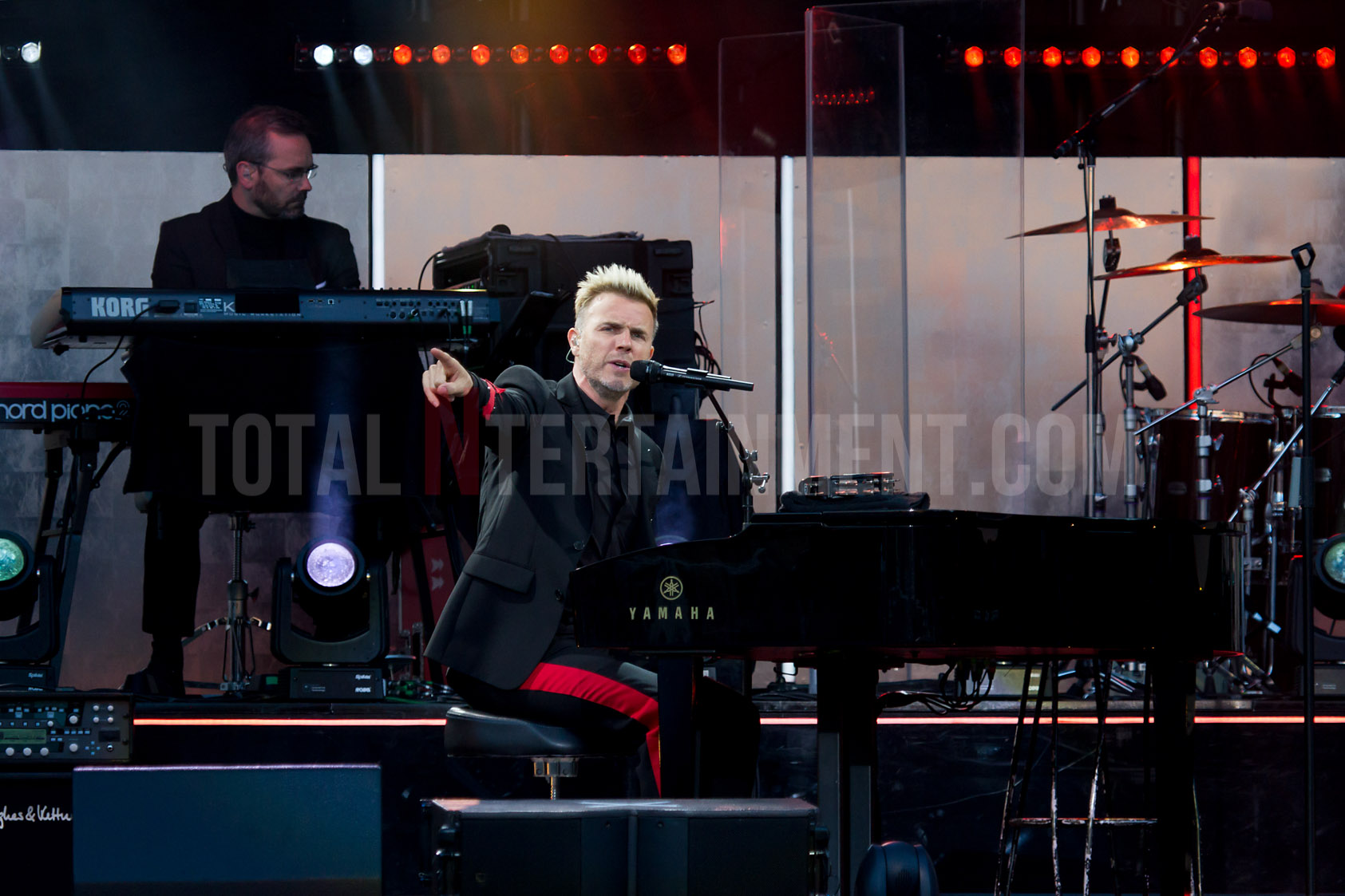 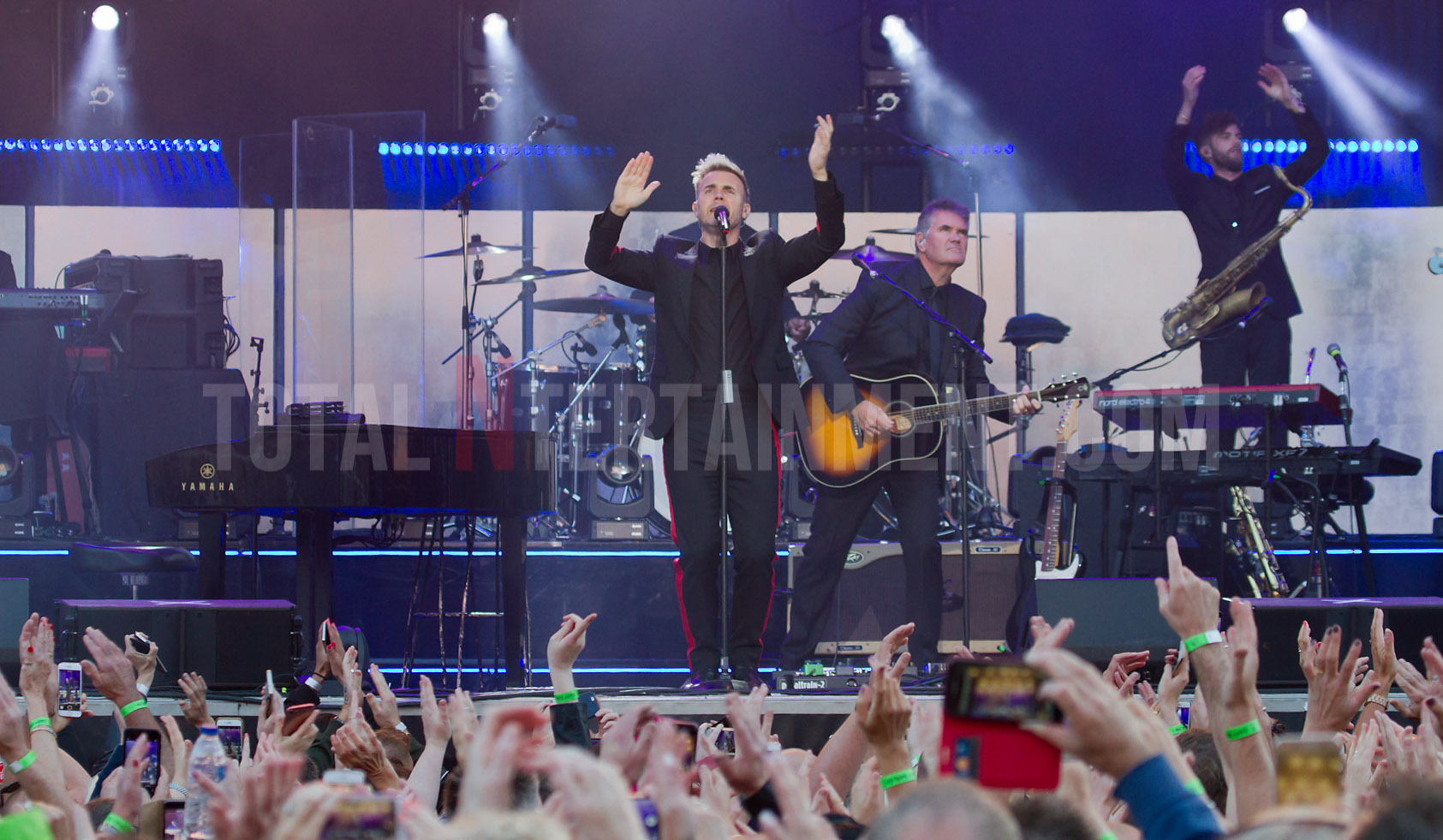 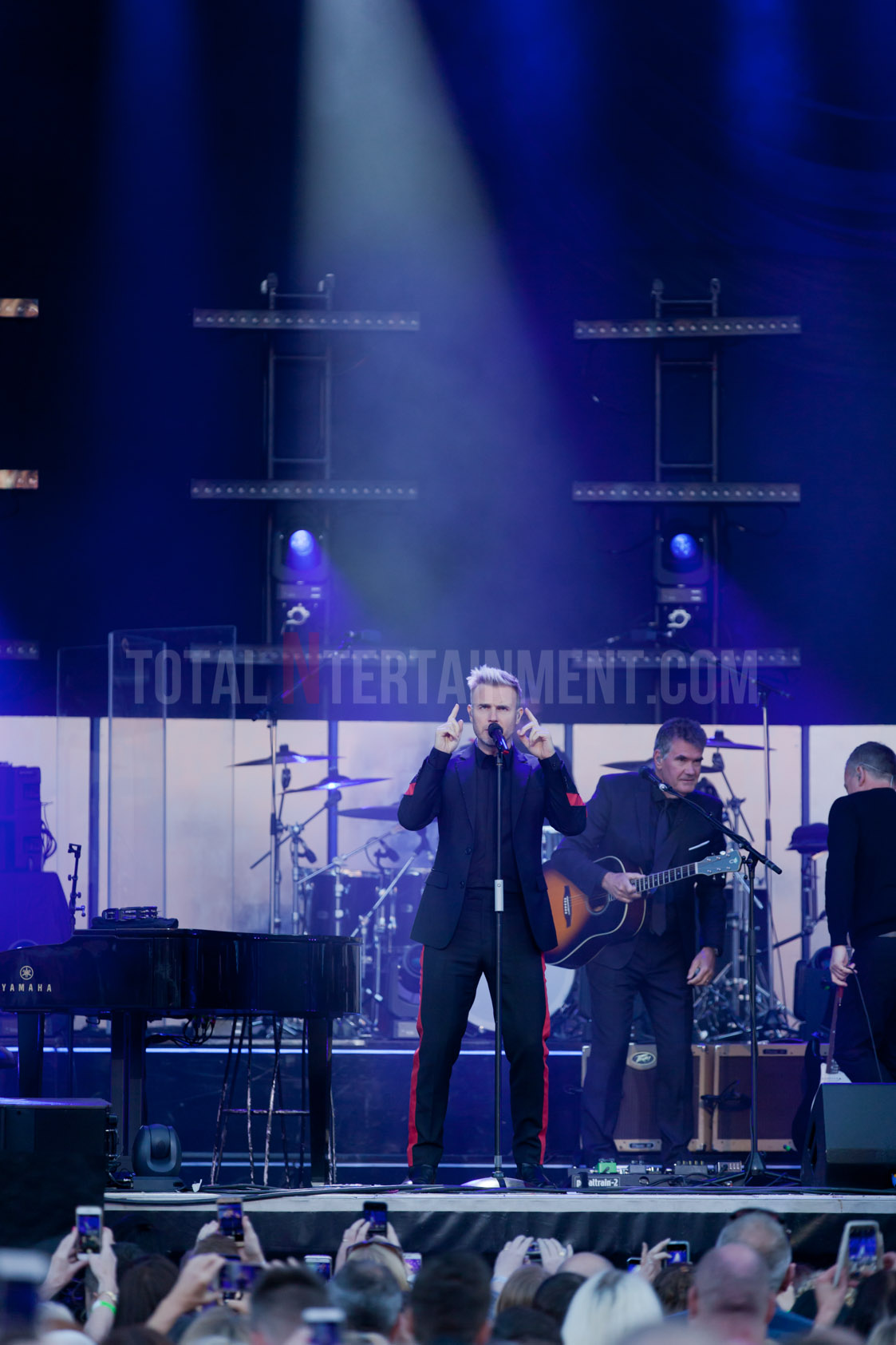 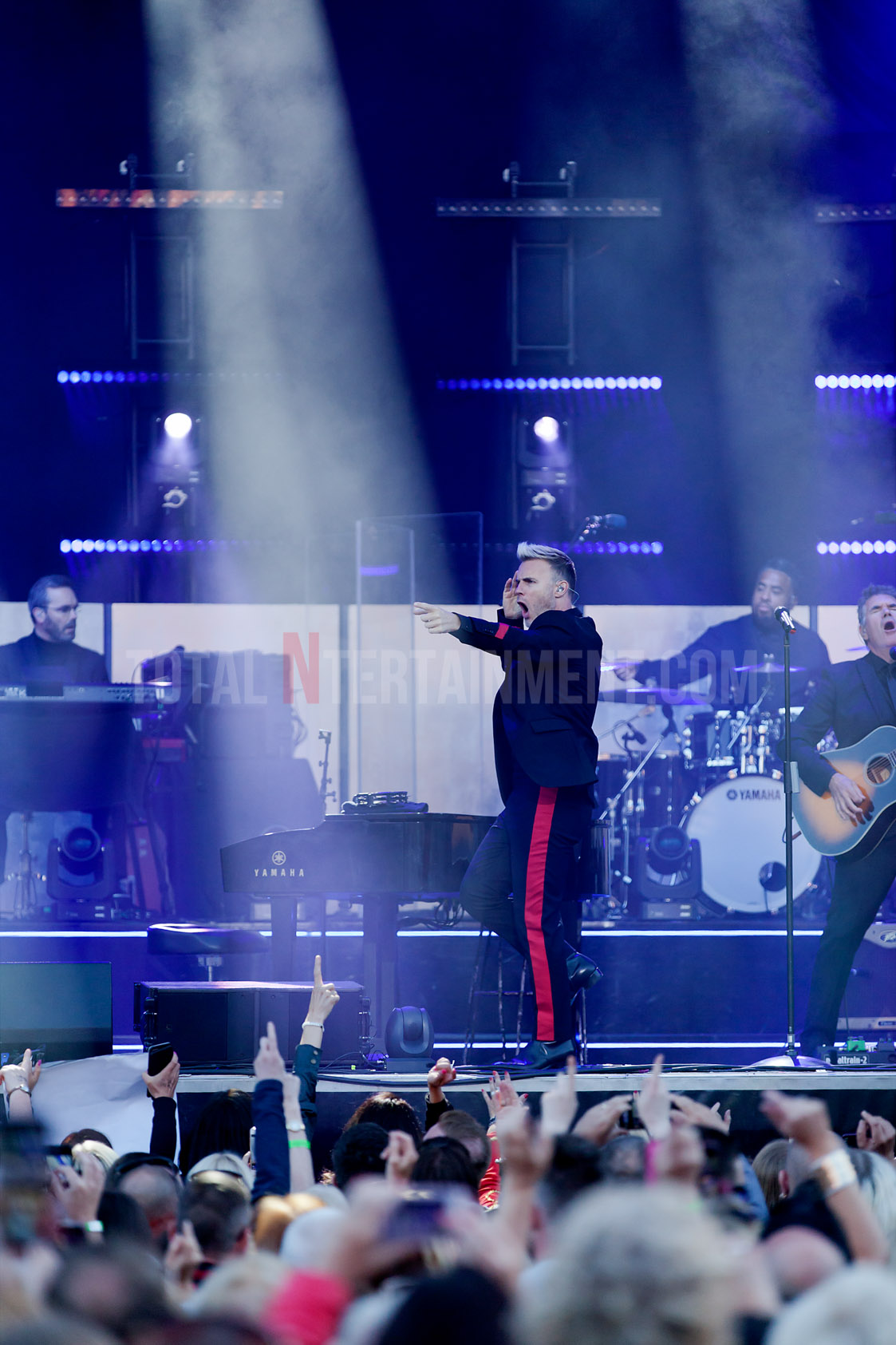 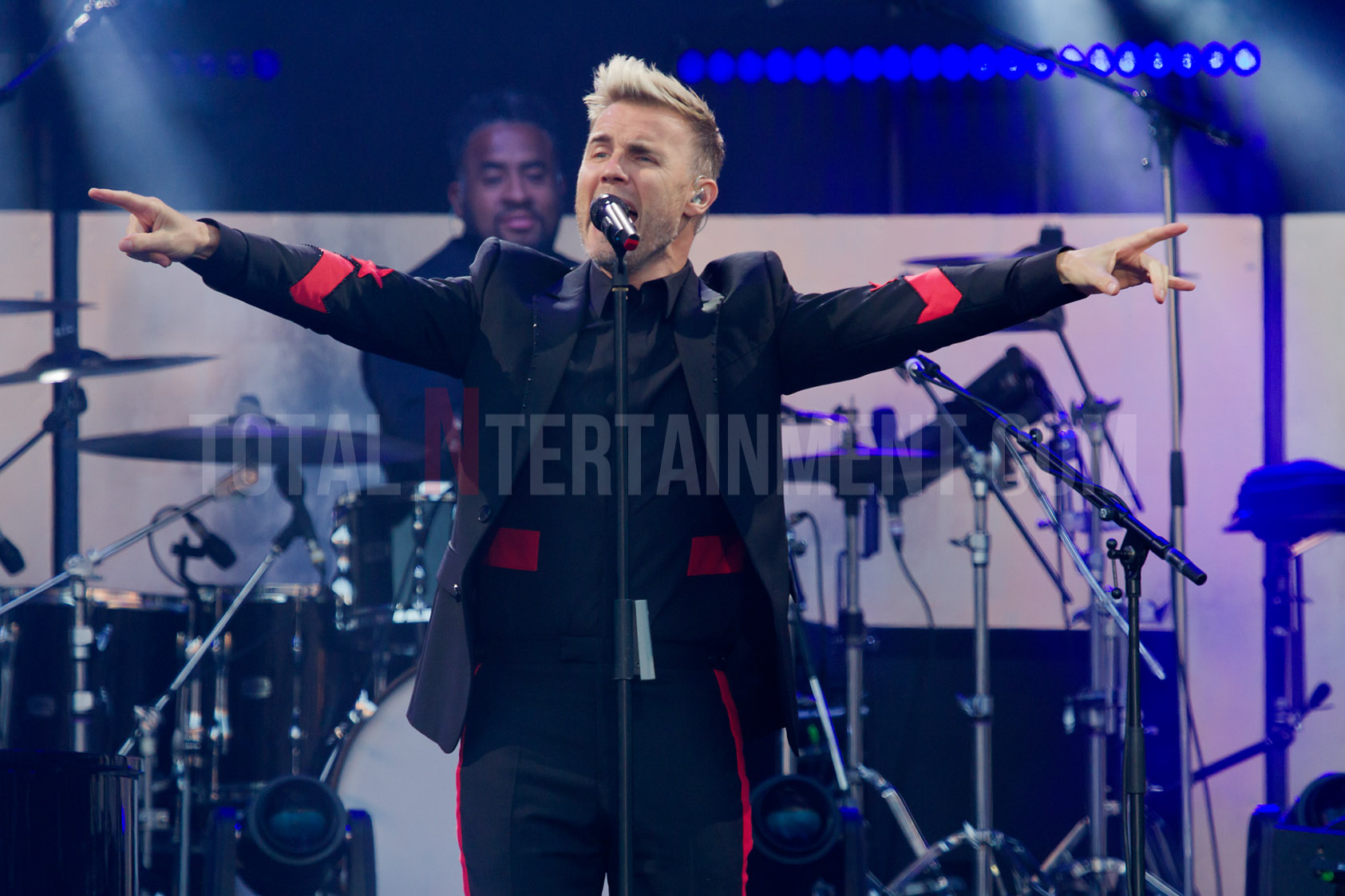 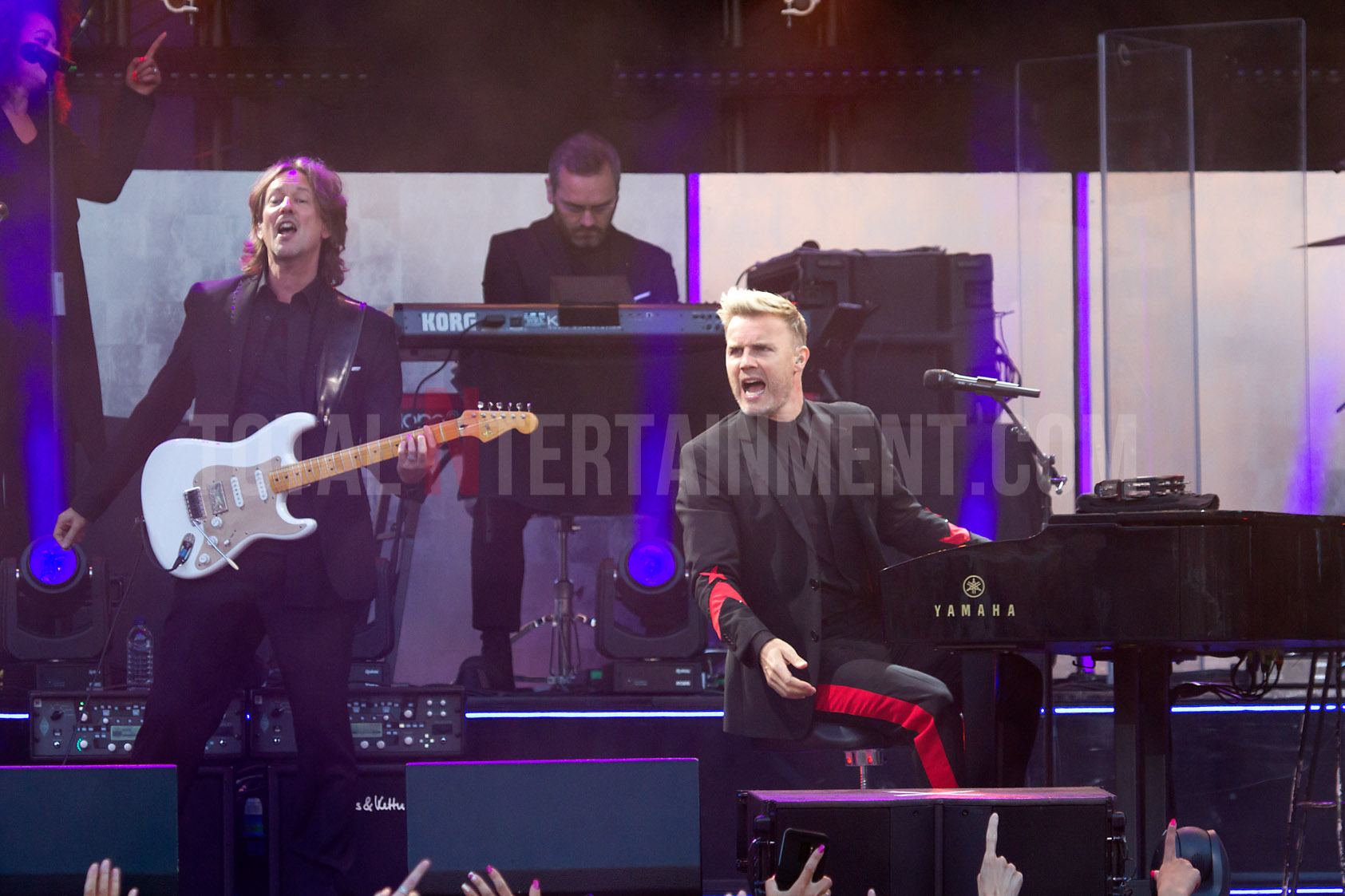 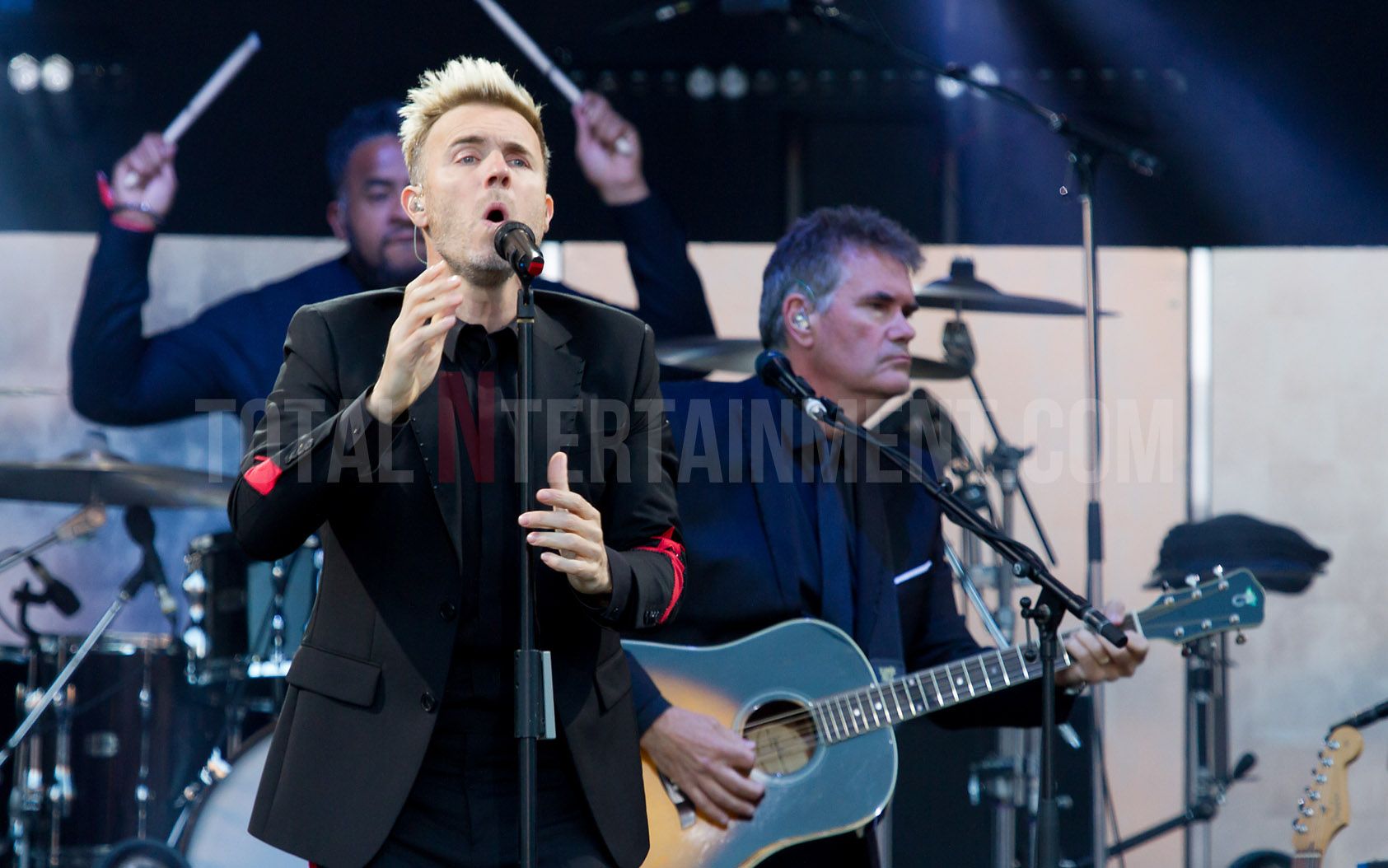 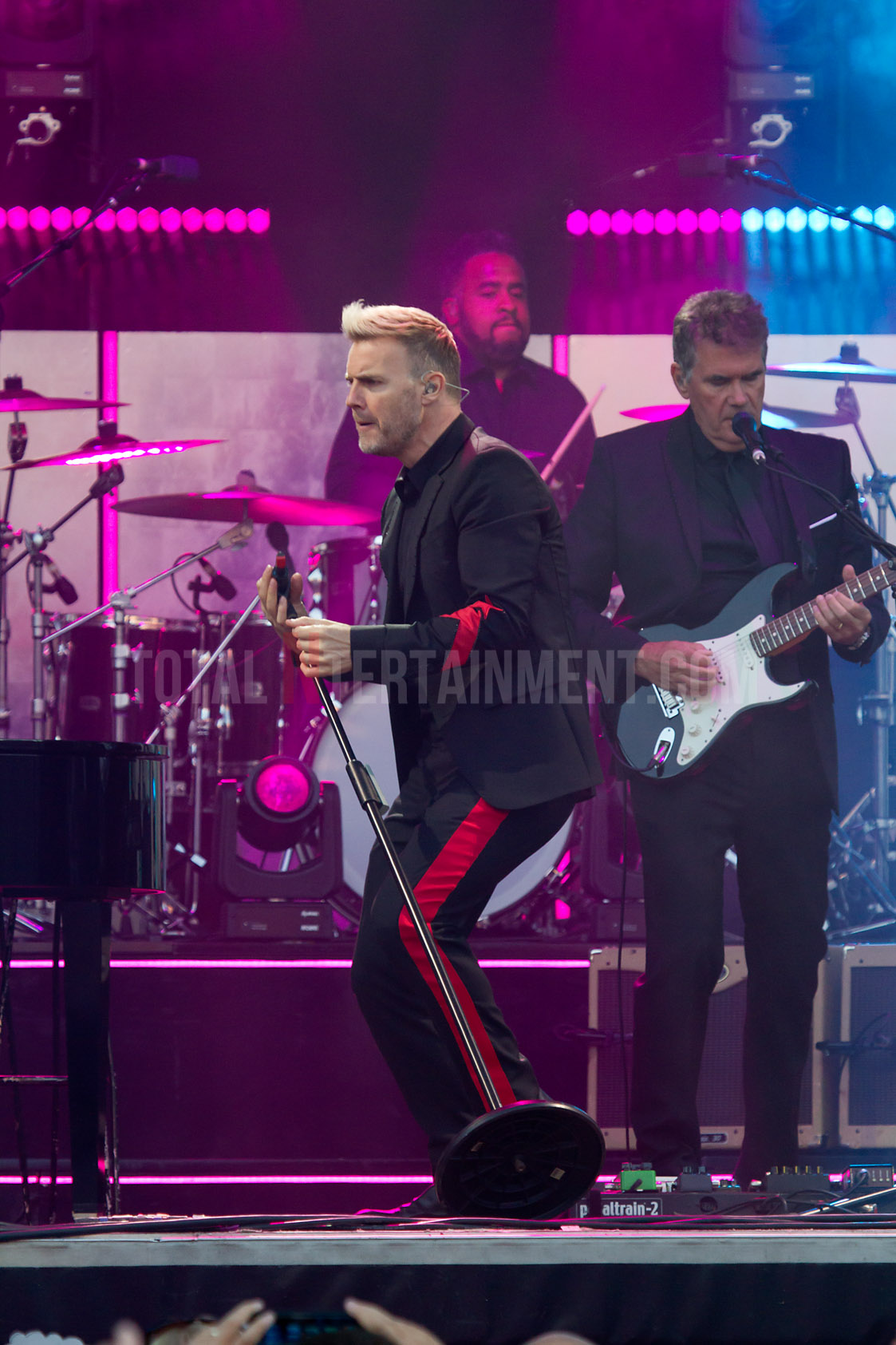 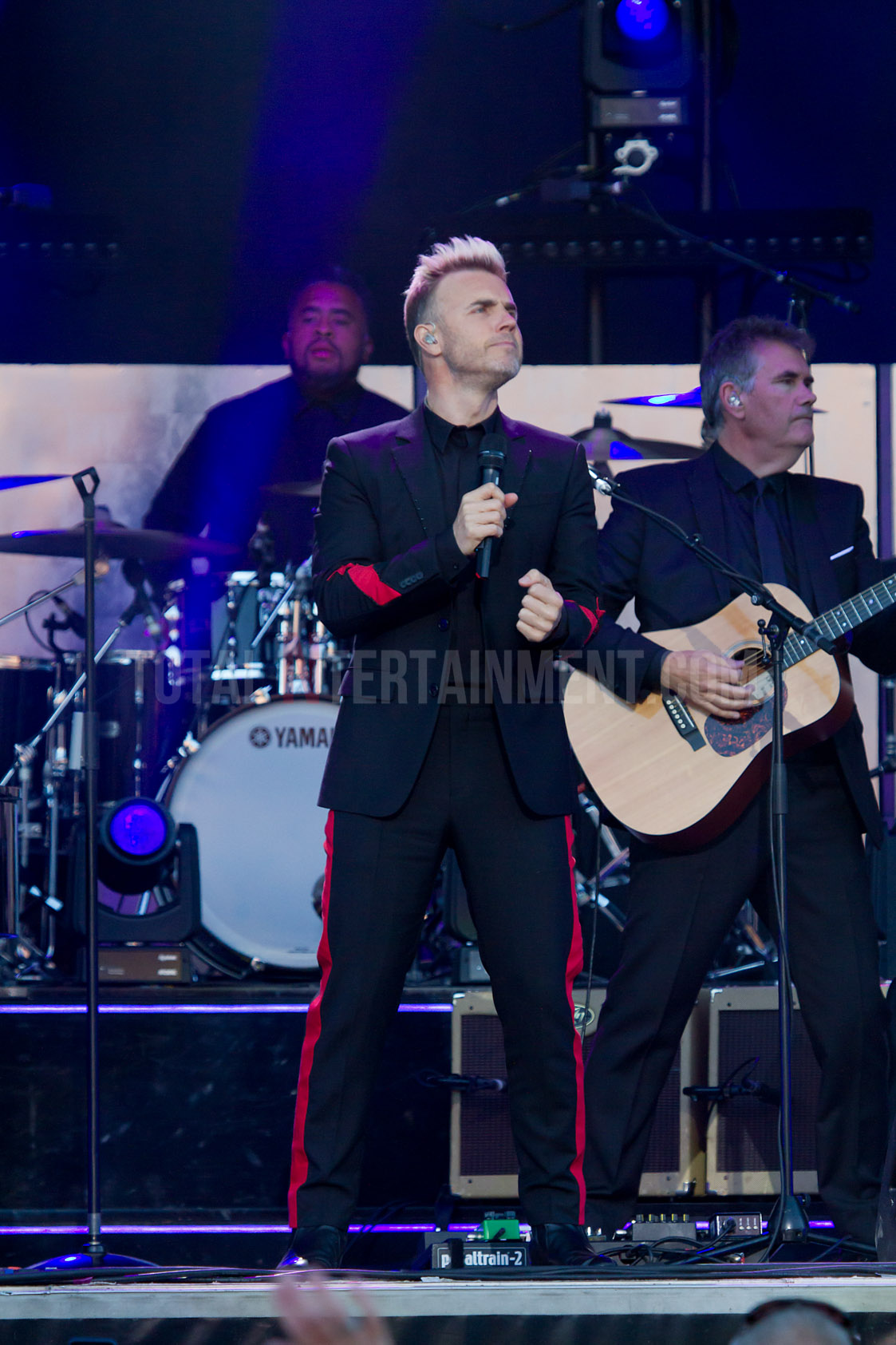 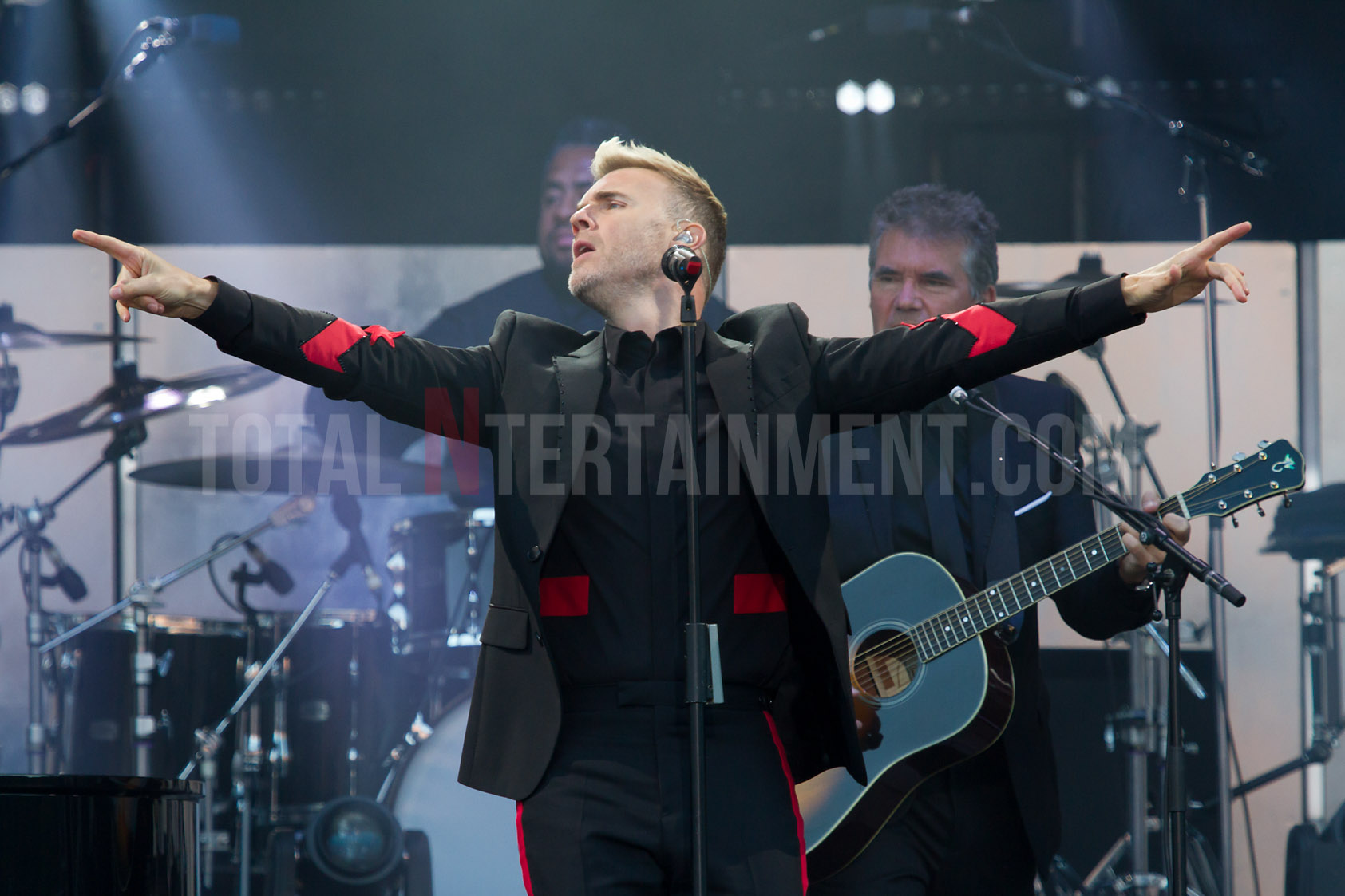 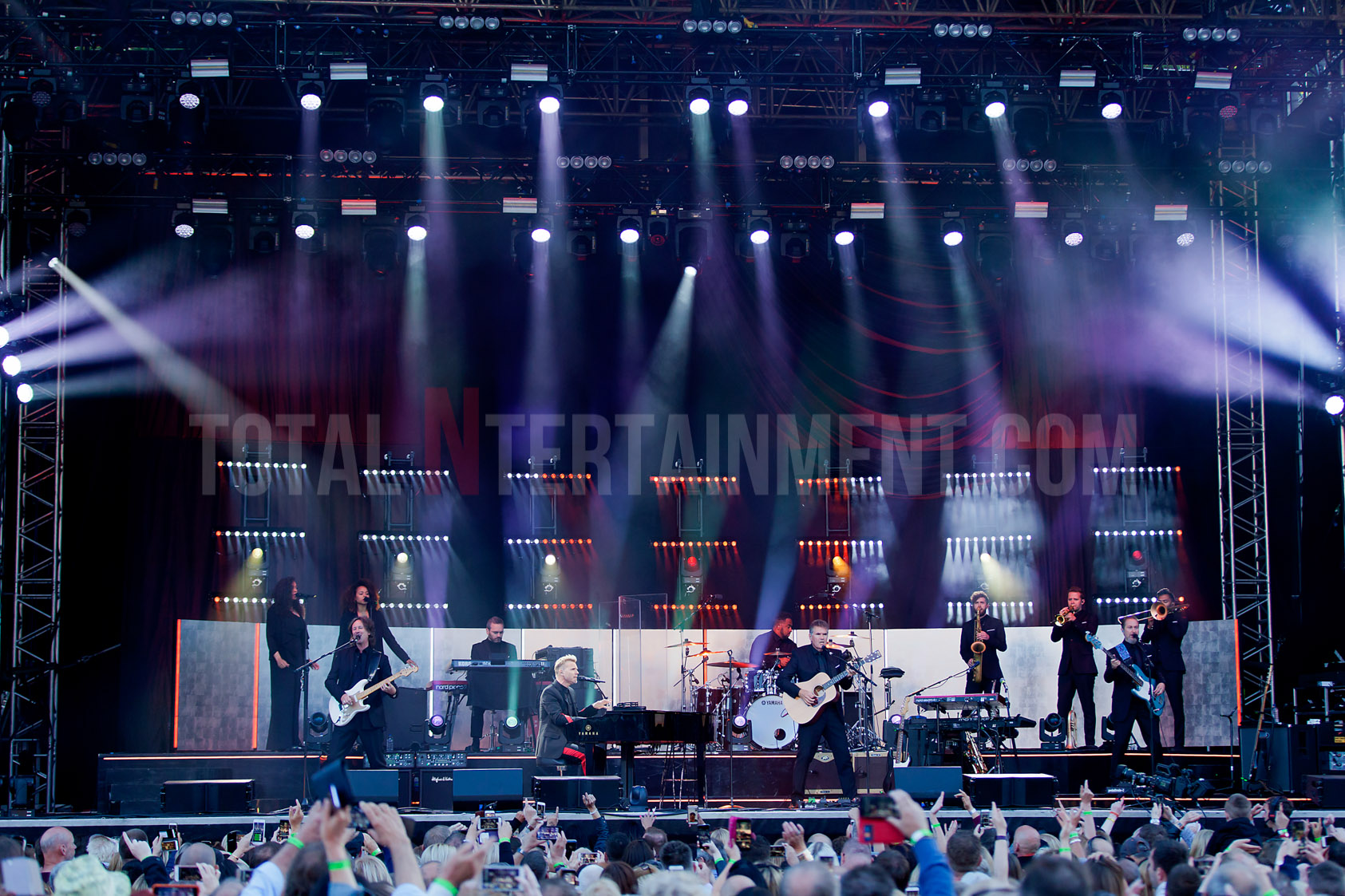 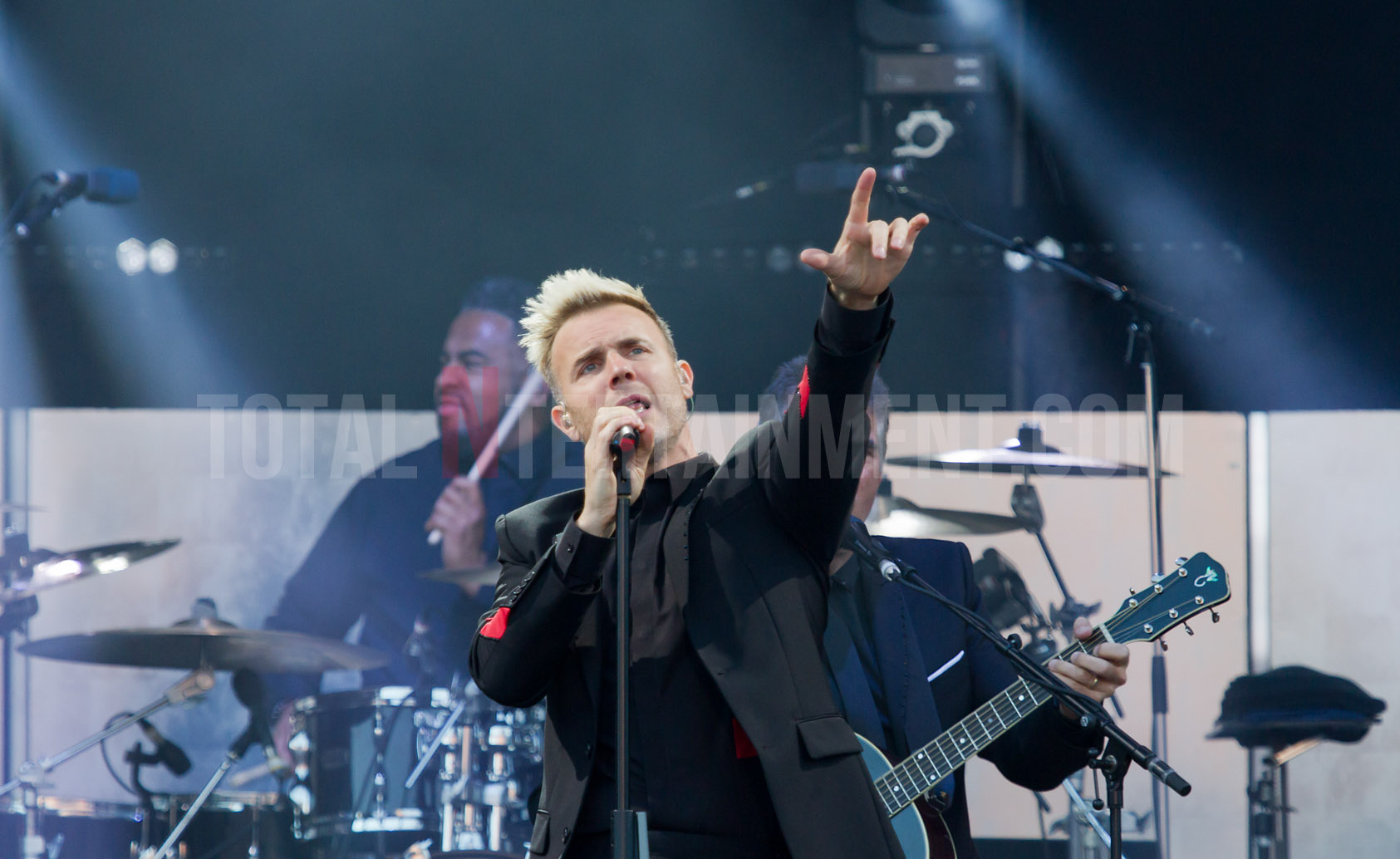 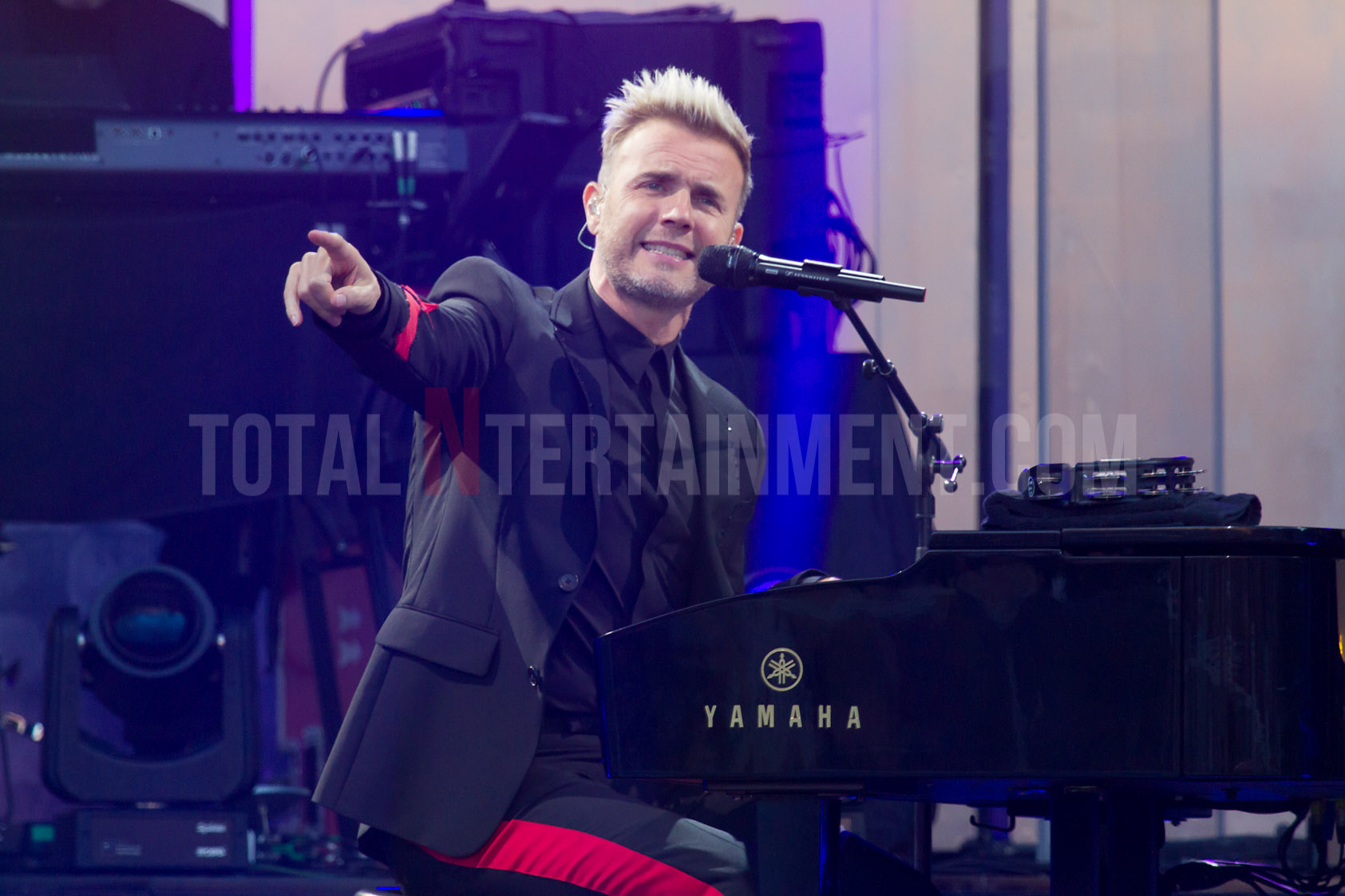 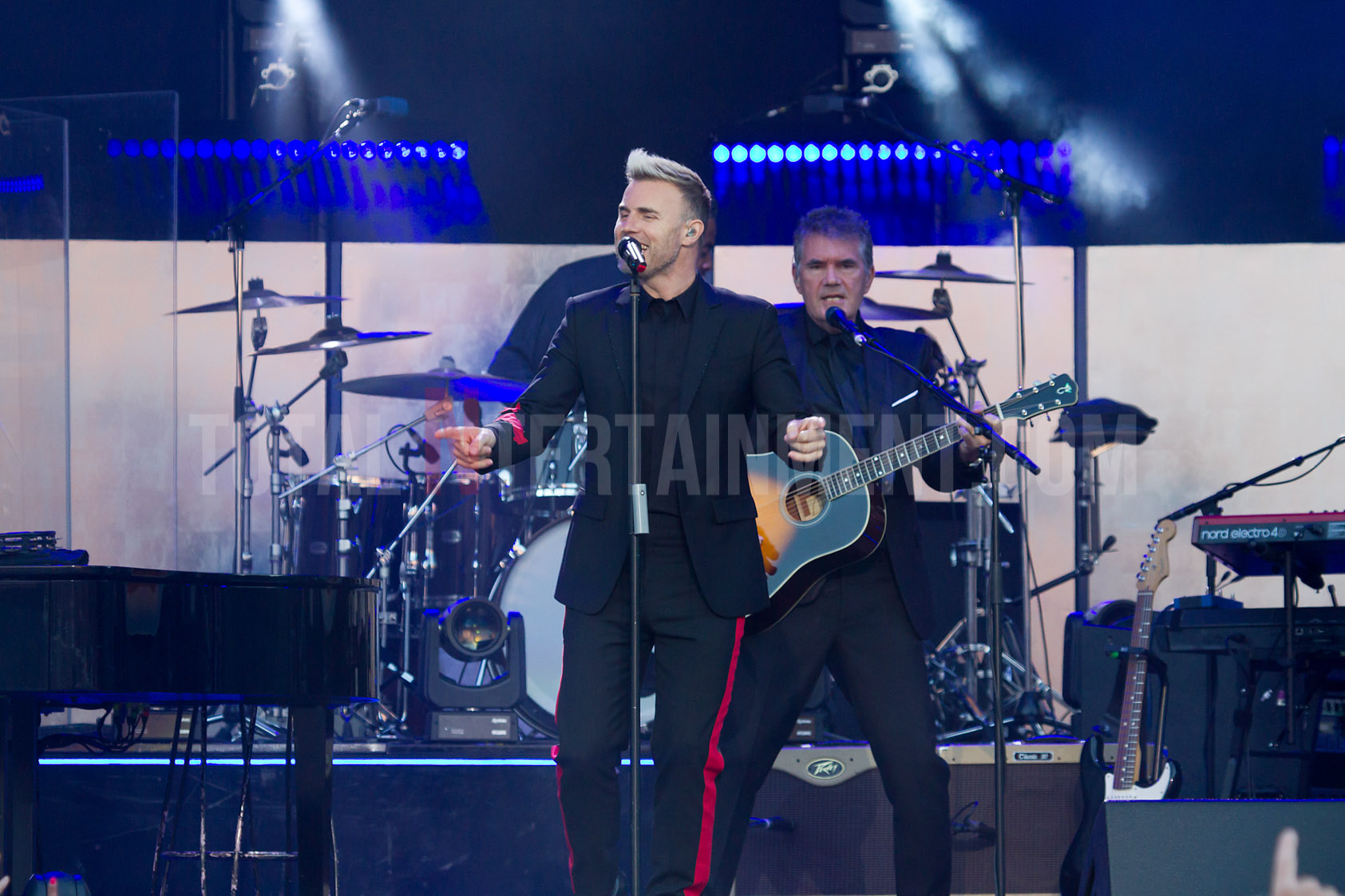 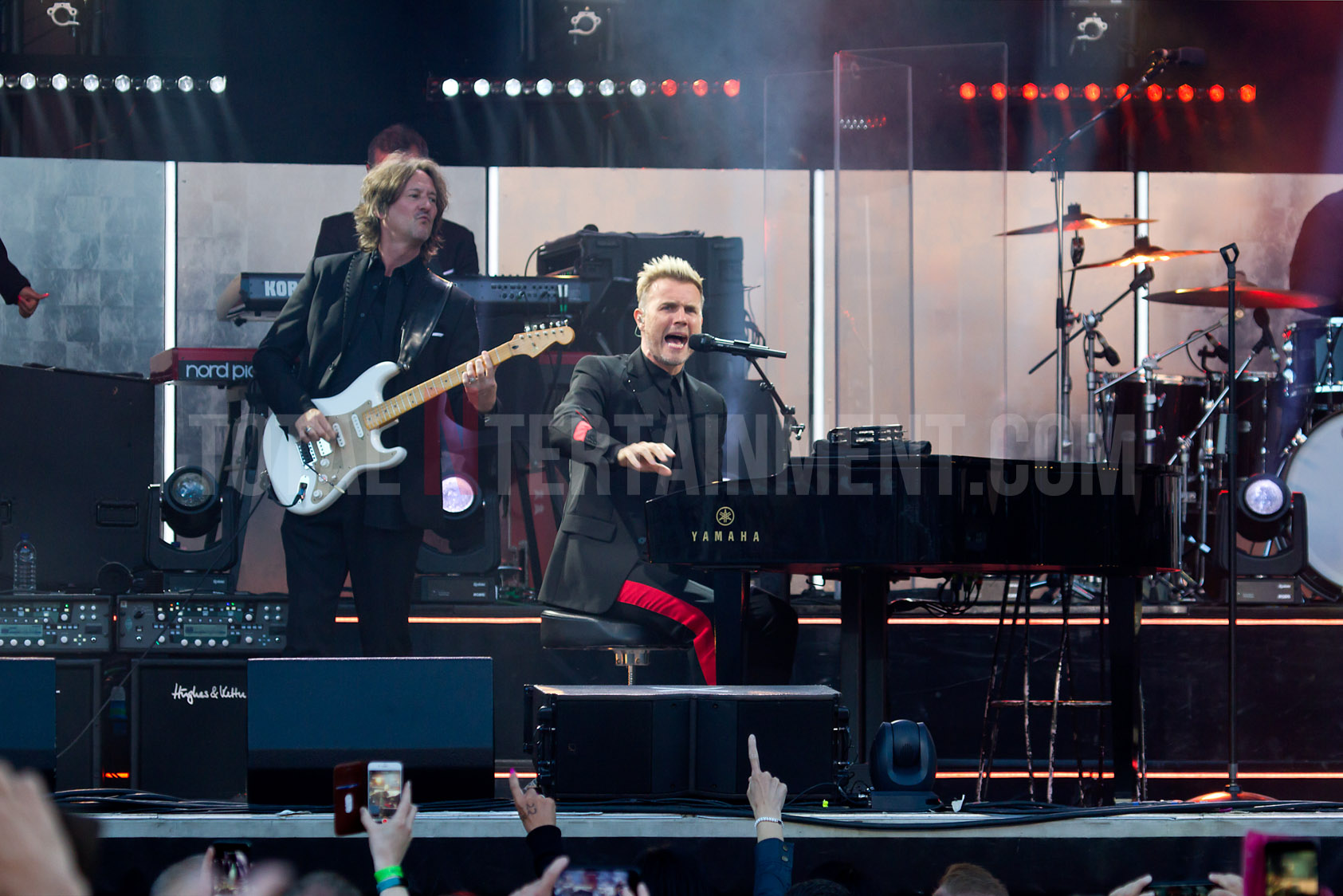