I think Gary Numan was probably my first pop crush. I remember having him literally plastered all over my walls and now fast forward almost 40 years and here I am stood photographing him and feeling a little slightly in awe of this once massive crush stood just inches in front of me. Although unlike me,  he doesn’t appear to look a great deal older!

In 2018 gone is the electric pop synth from the days of ‘Our Friends Electric”  in favour of a more alternative rock style, although he is no less popular with a huge hard core fan base that literally sells out every show he does.

Tonight was no different, with the queue of fans stretching literally around the block to get in, the O2 in Liverpool was literally packed. A much older crowd now, but no less excited to see their hero. Gary brought his ‘Savage’ tour to Liverpool and having recently won the ‘Inspiration award at the Ivor Novello awards, it is very clear that his fans are very important to him.

Gary delivered a set with some of the old classics, like ‘Cars’ and ‘Down In The Park’ blending perfectly alongside his more recent work like ‘My Name Is Ruin’ and Ghost Nation’. The crowd danced in the never ending sea of changing colour themes interspersed with flashing lights. Gary has been covered by a host of other bands including the Foo Fighters and Nine Inch Nails, and after almost 40 years in the business, he has finally had some acknowledgment for his contribution to this industry. All be it belatedly.

The night felt as though it had only just begun and all too soon it was over and the fans were left hungry for more. Gary Numan could have just done all the usual festival circuits that a lot of the 80s bands seem to prefer but instead he has continued on his own path, creating and evolving and remaining as popular as ever. 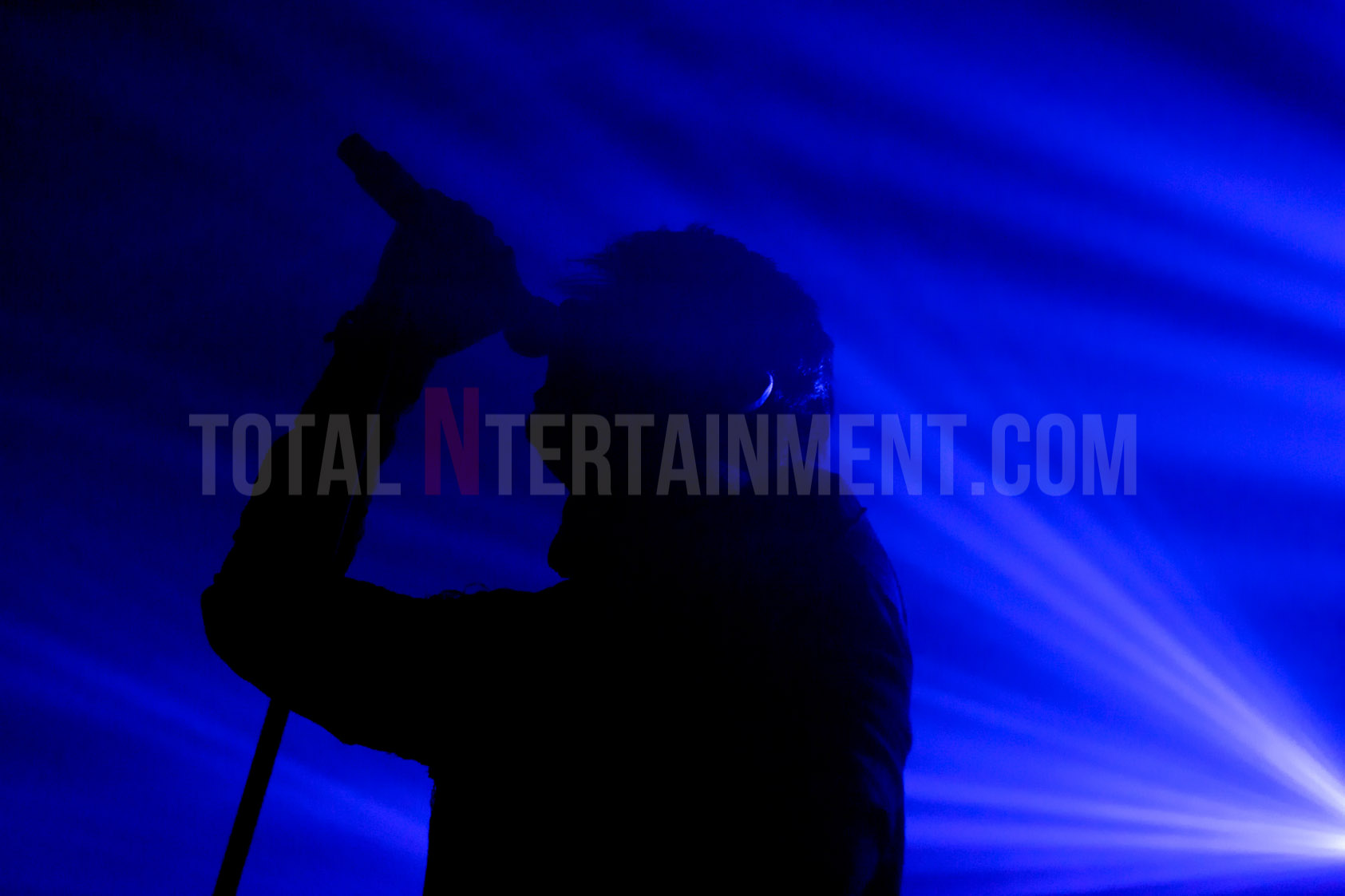 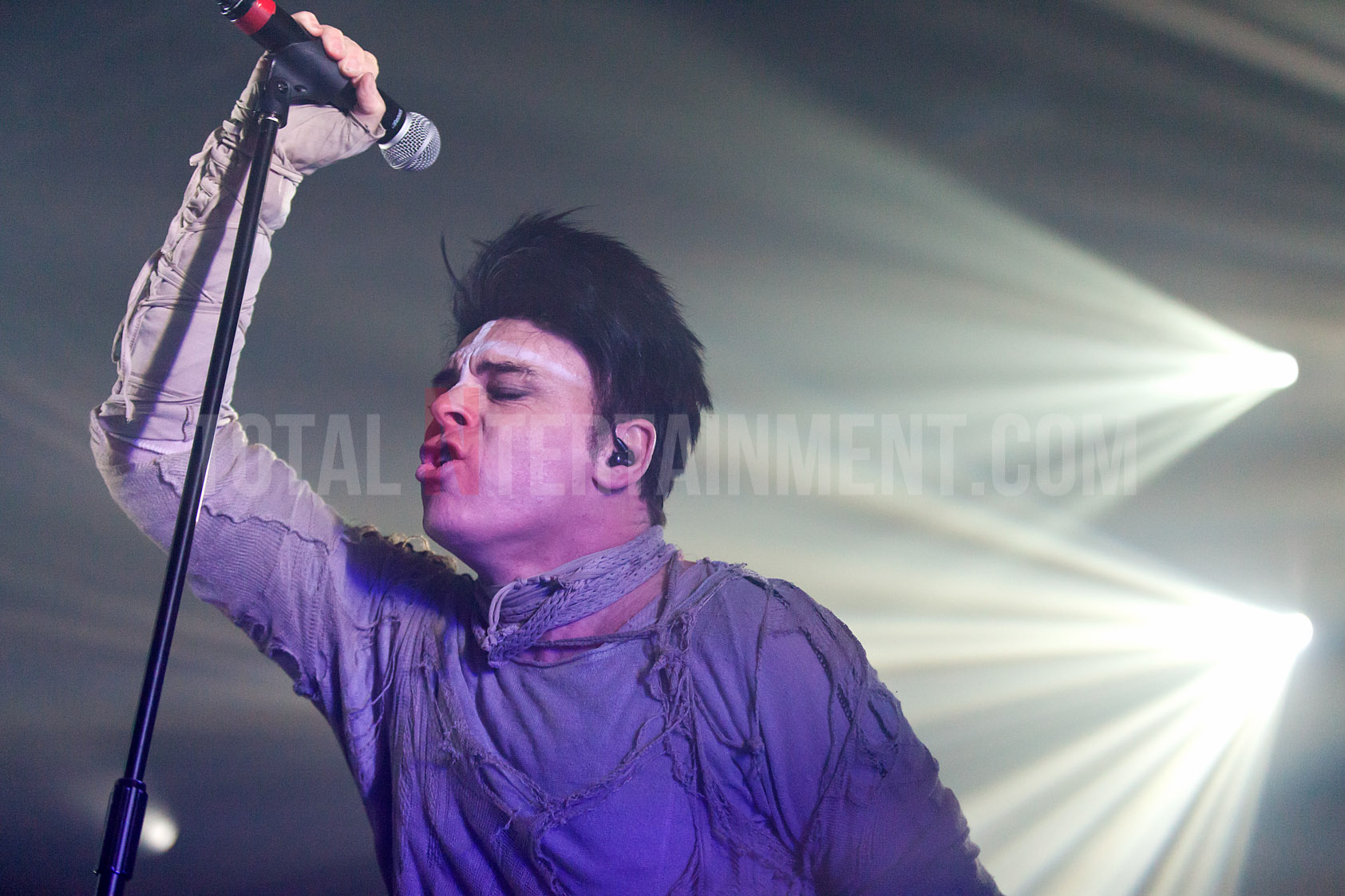 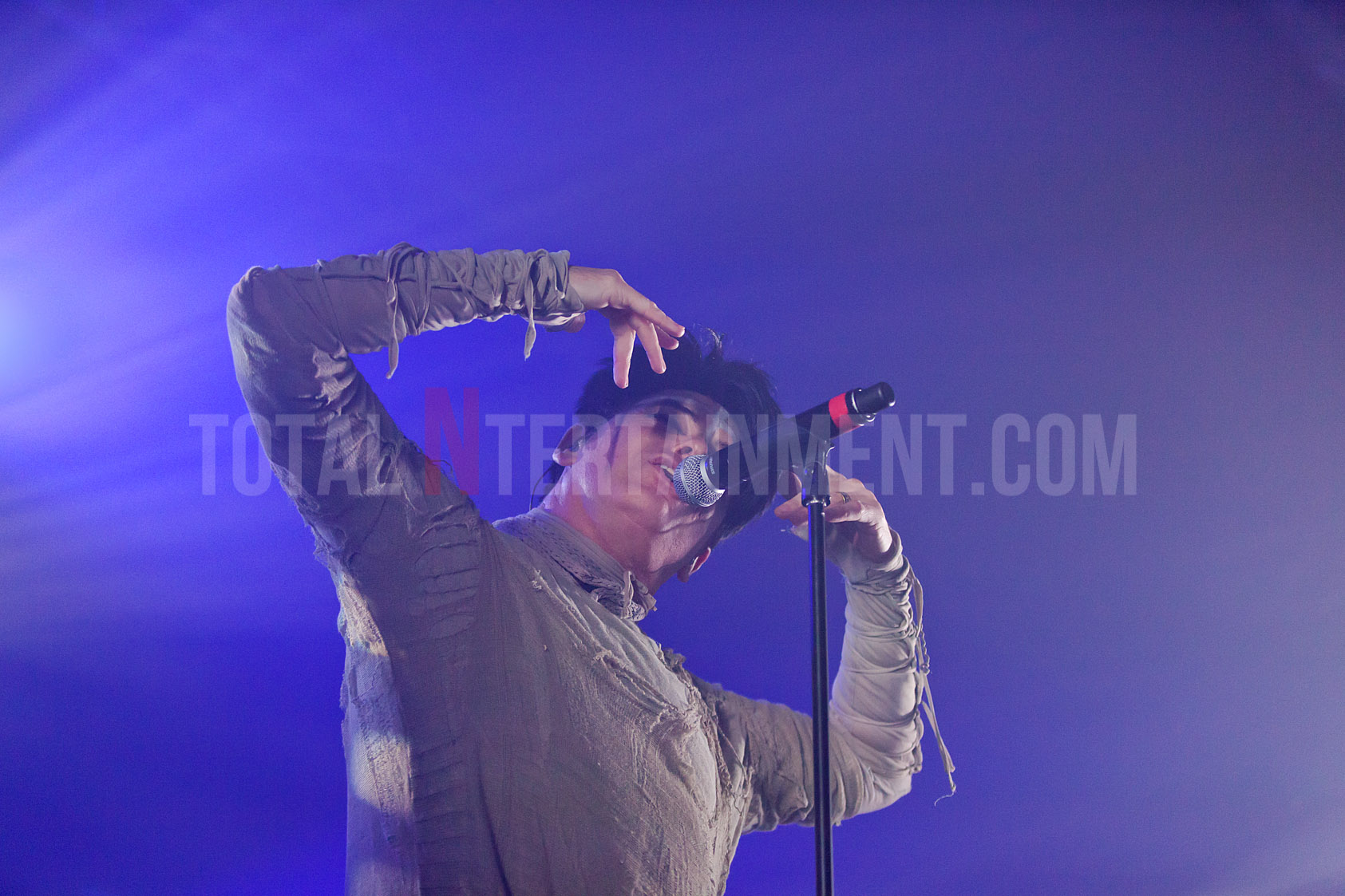 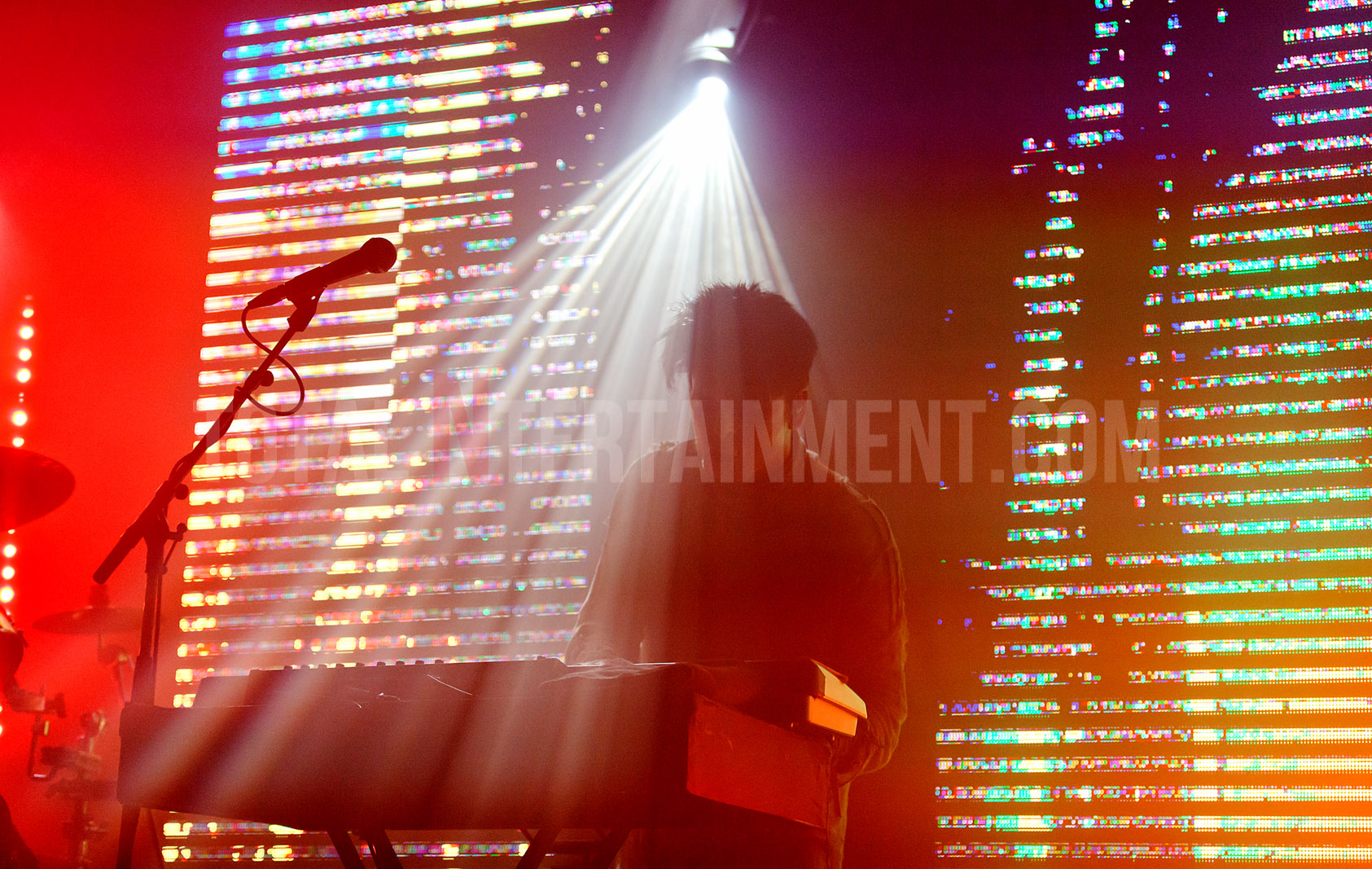 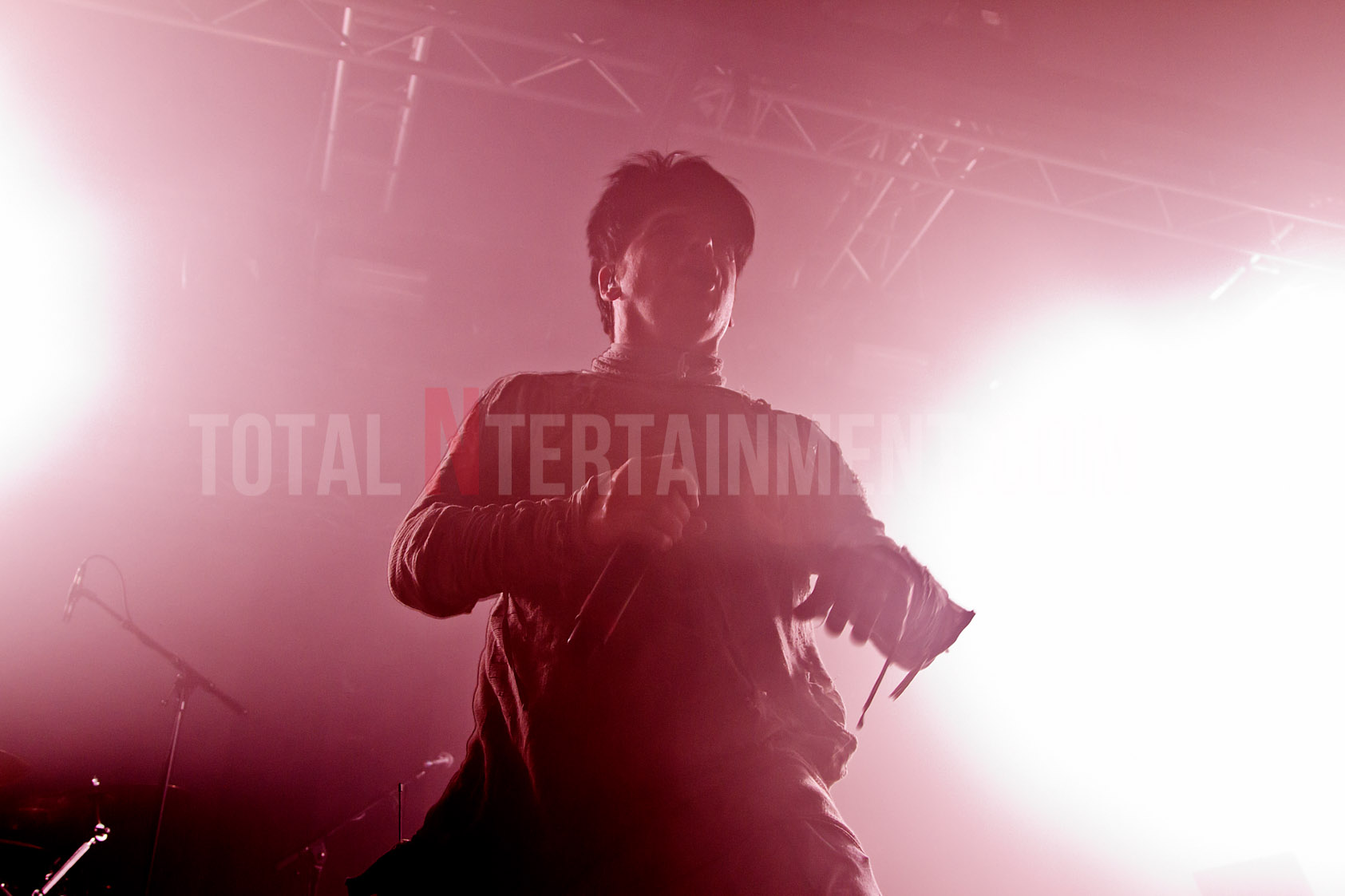 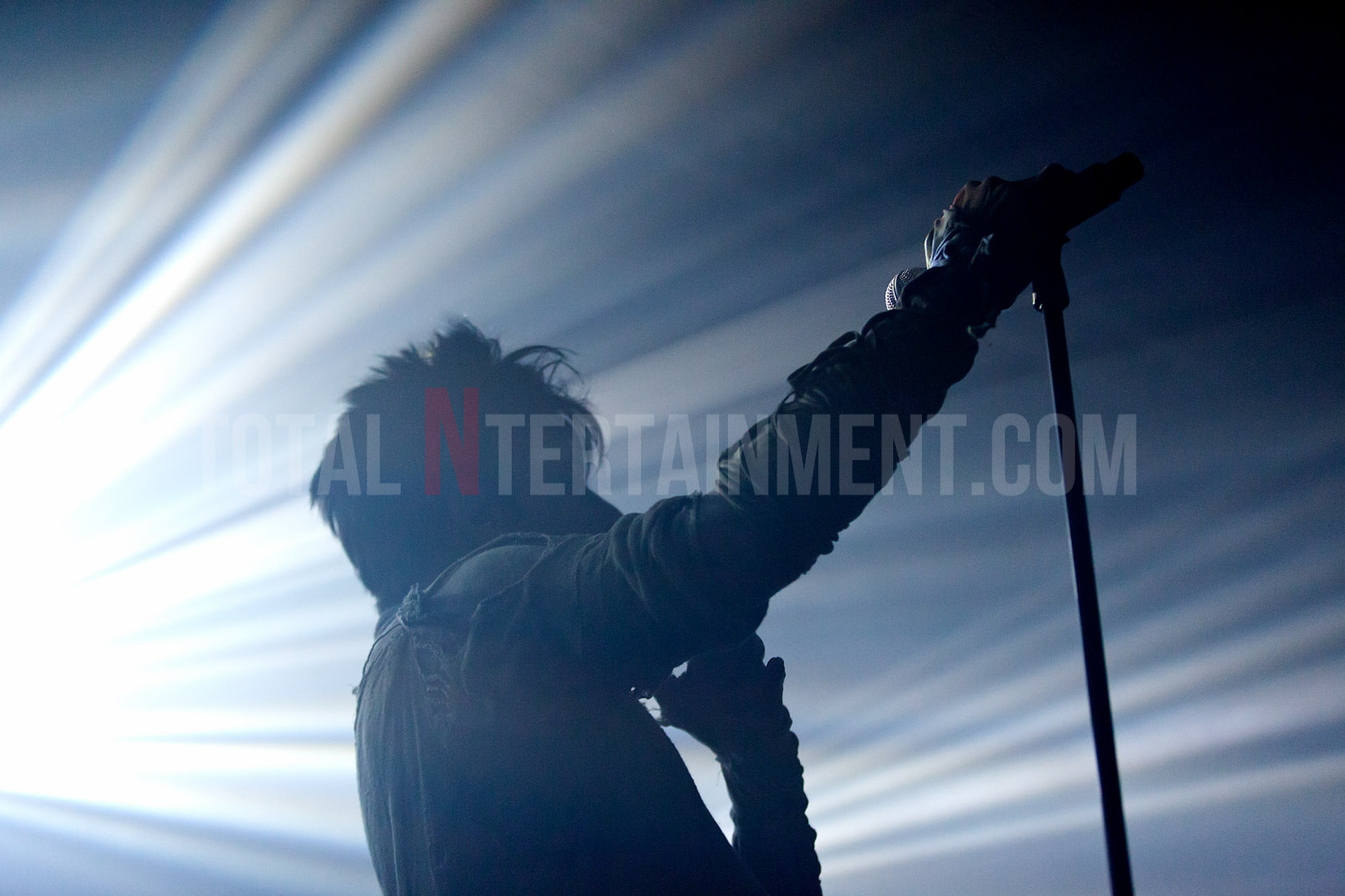 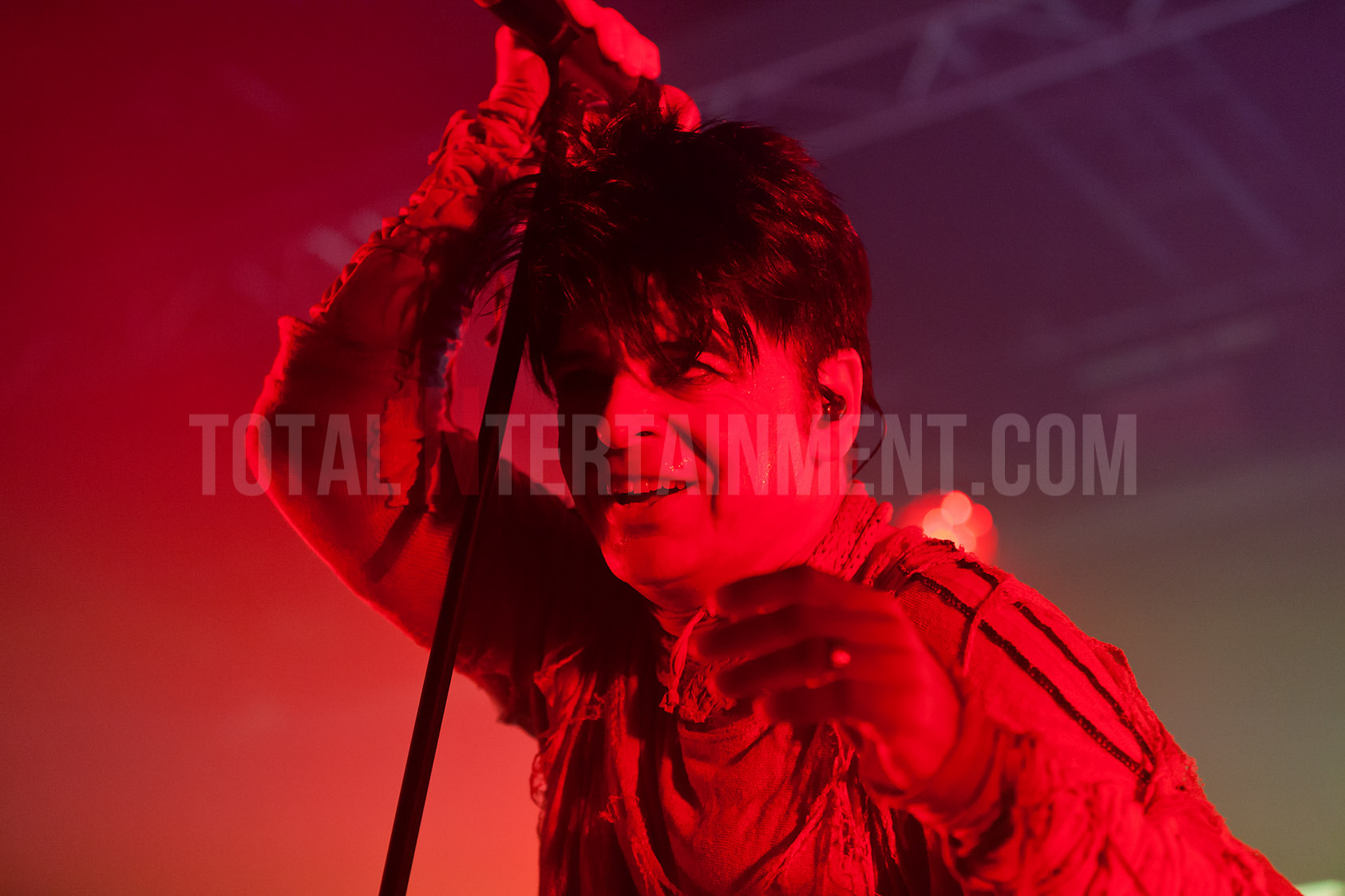 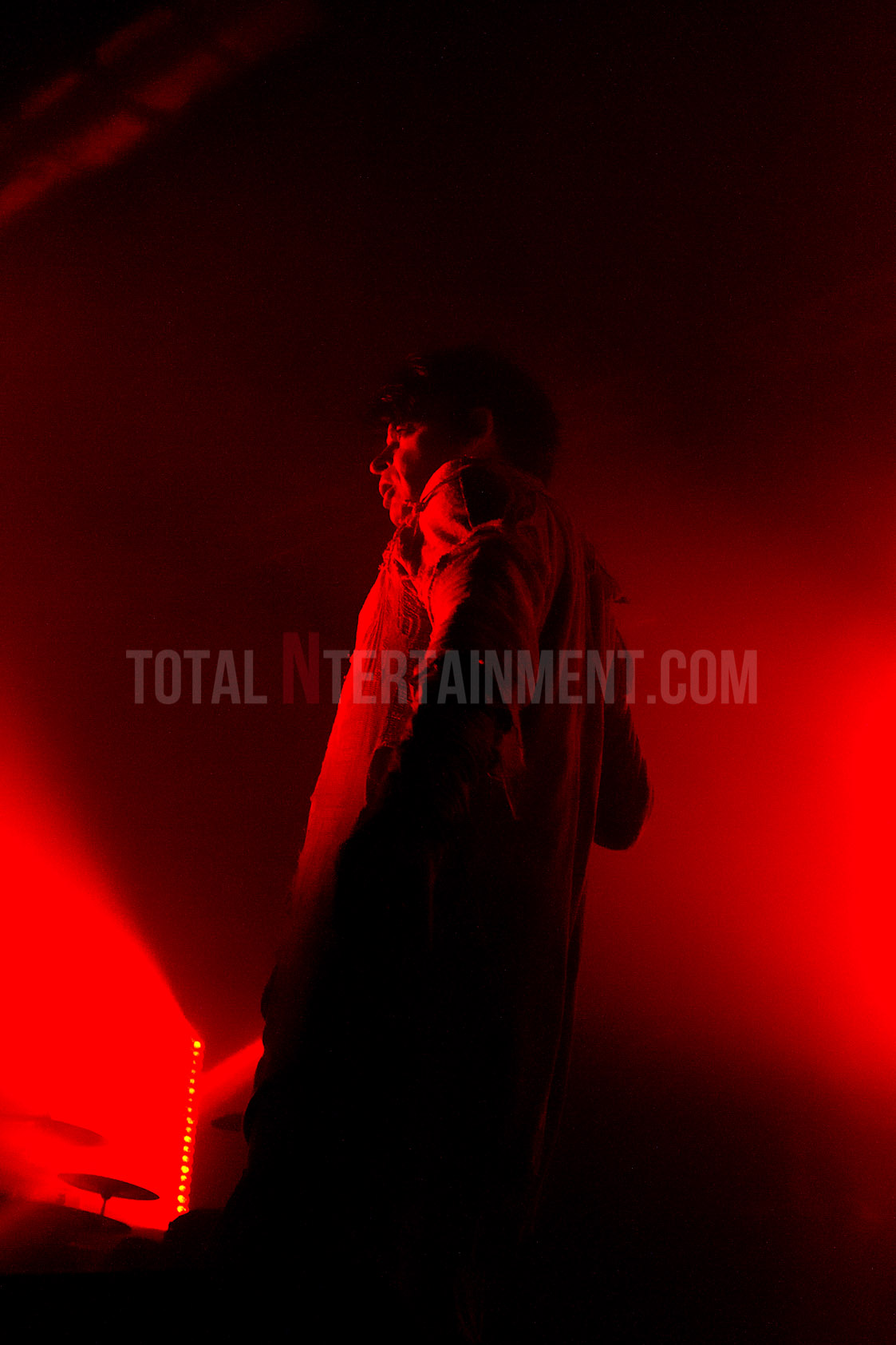 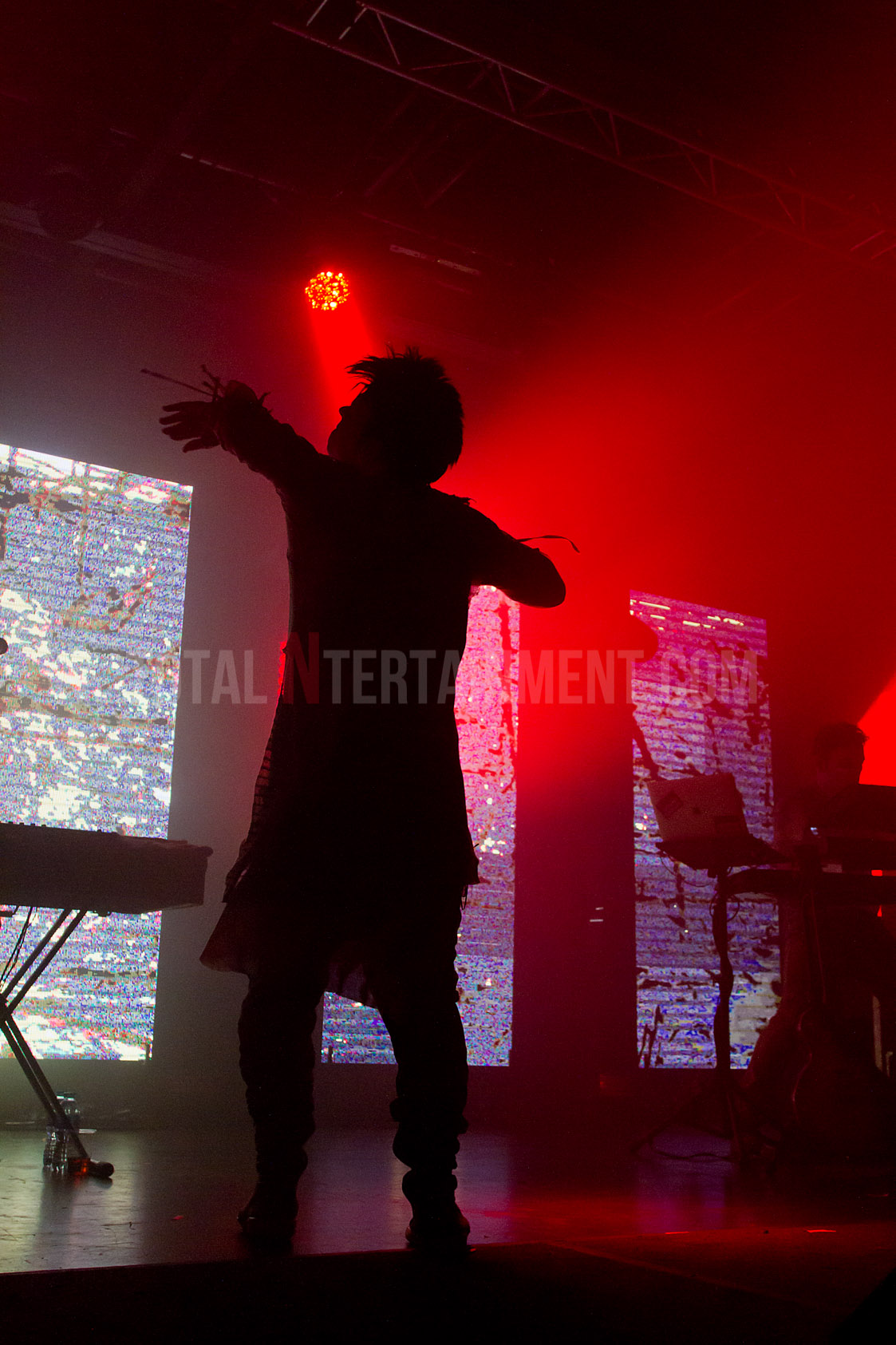 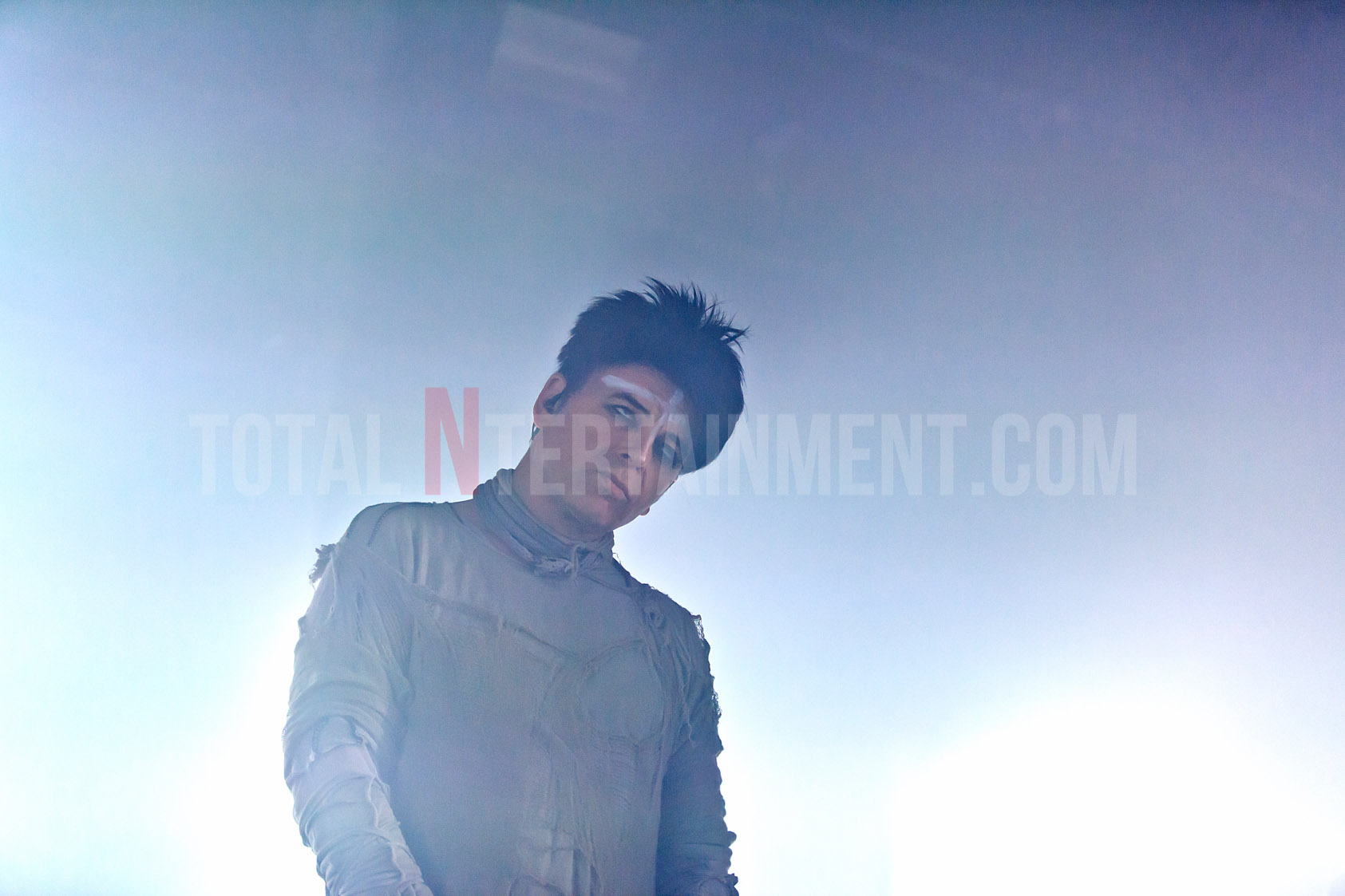 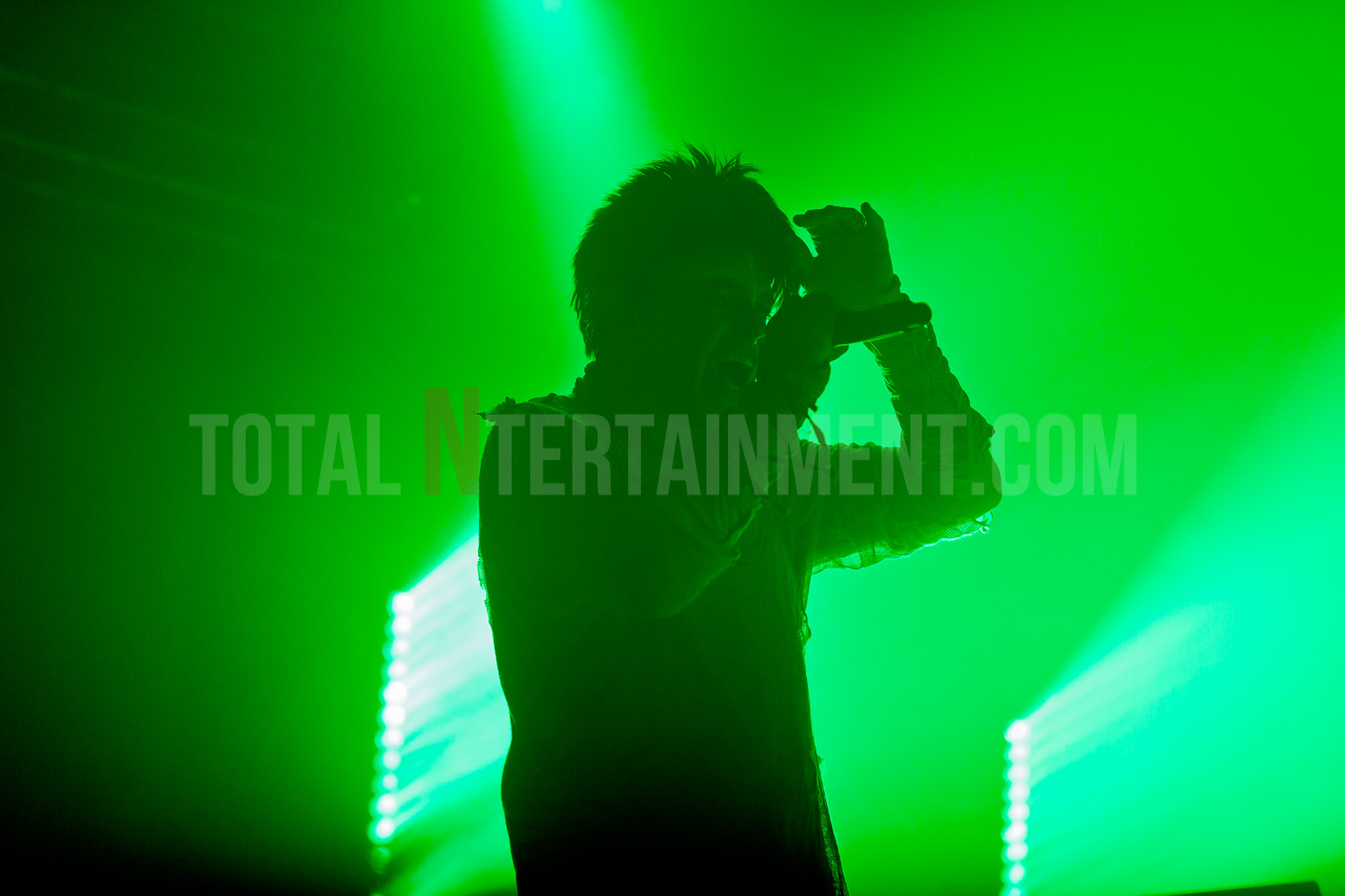 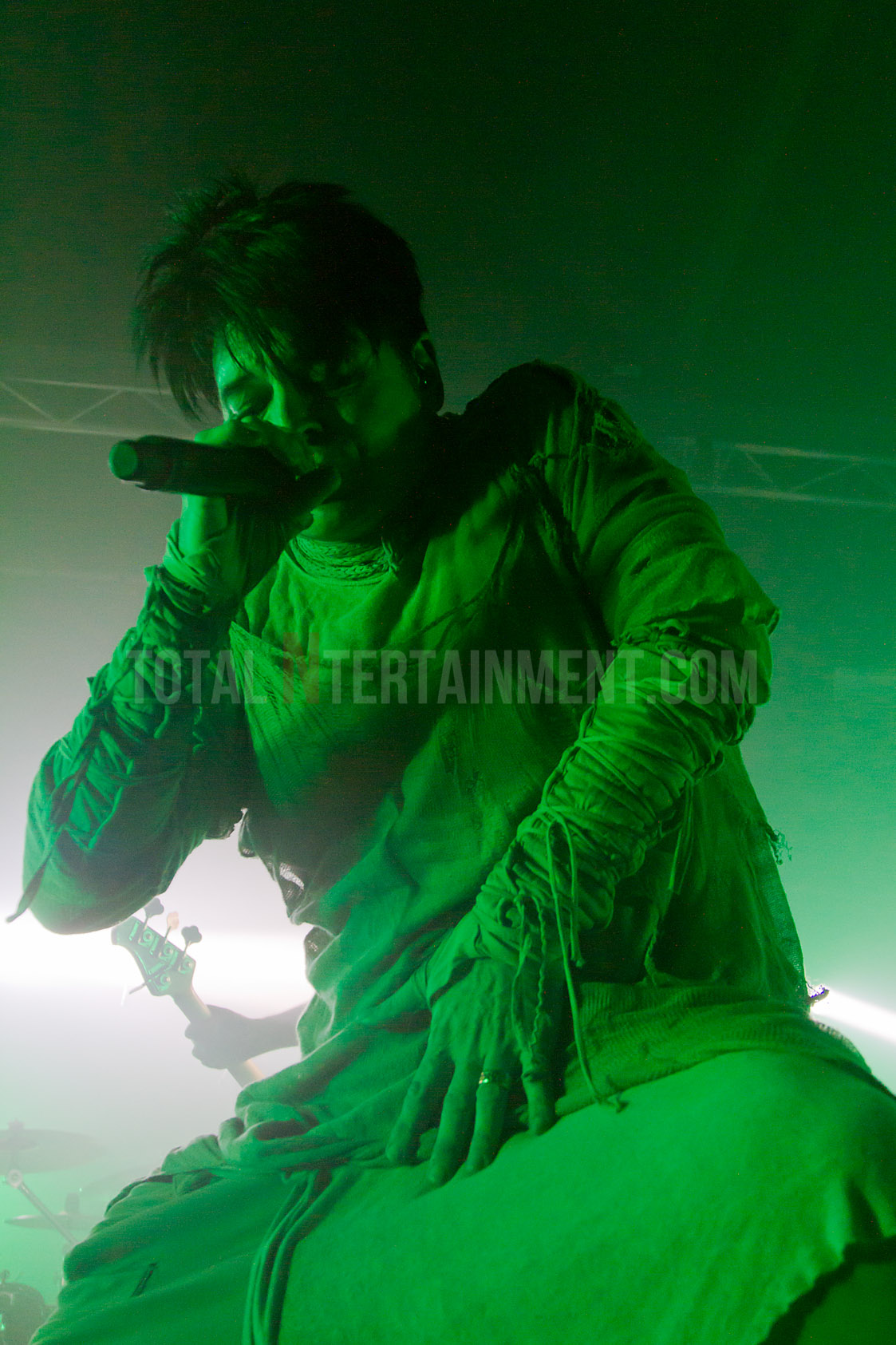 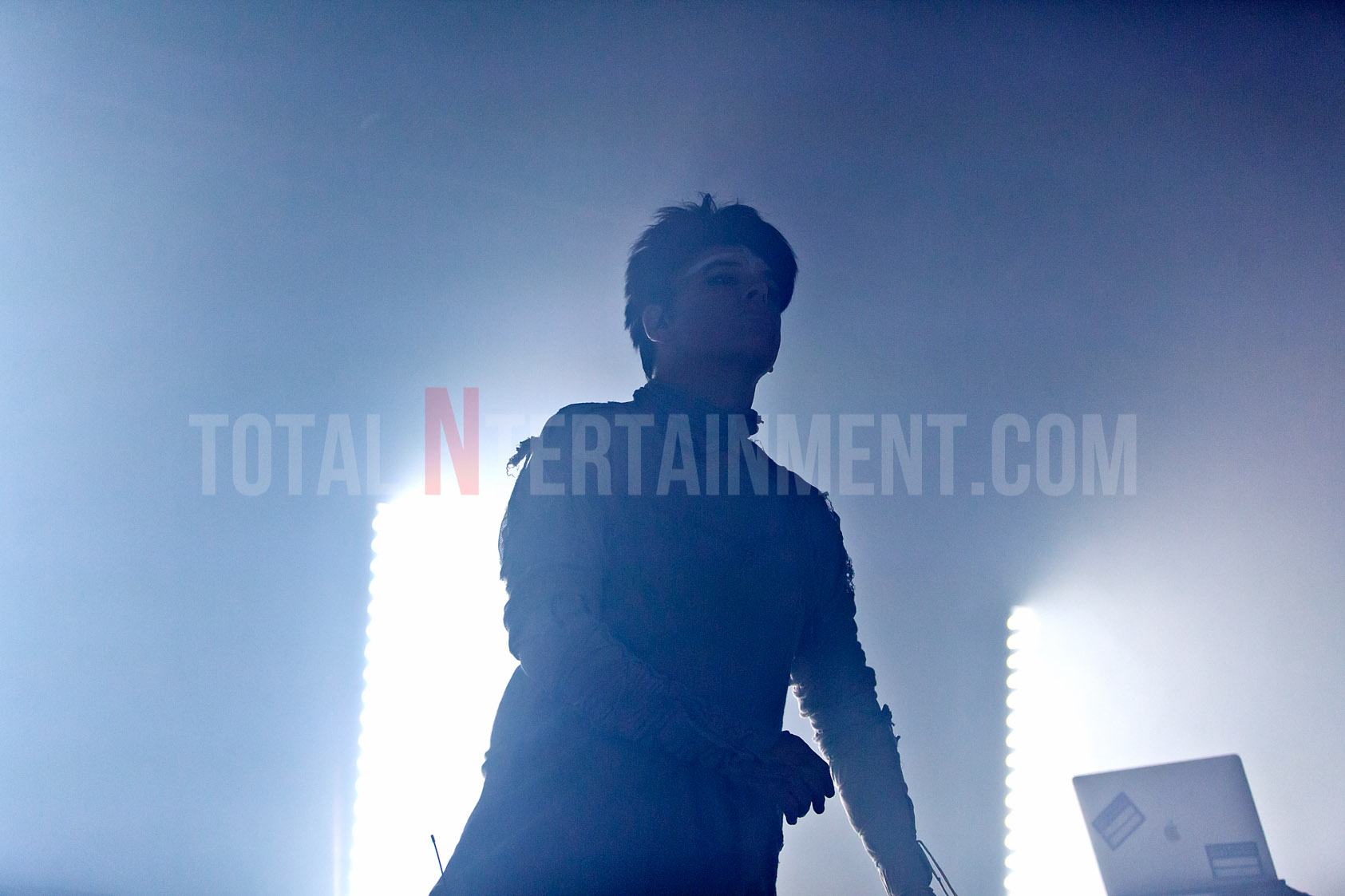 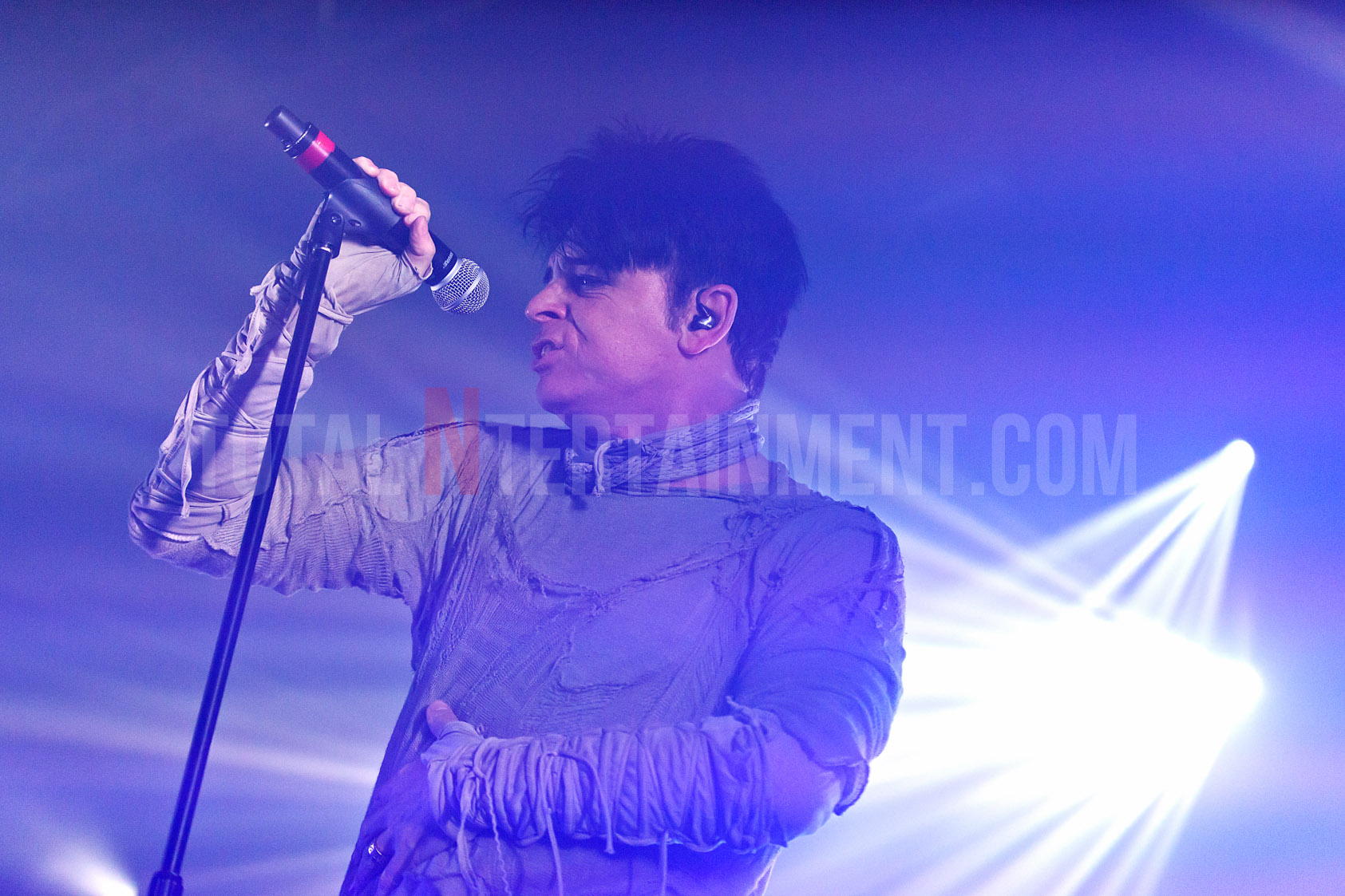 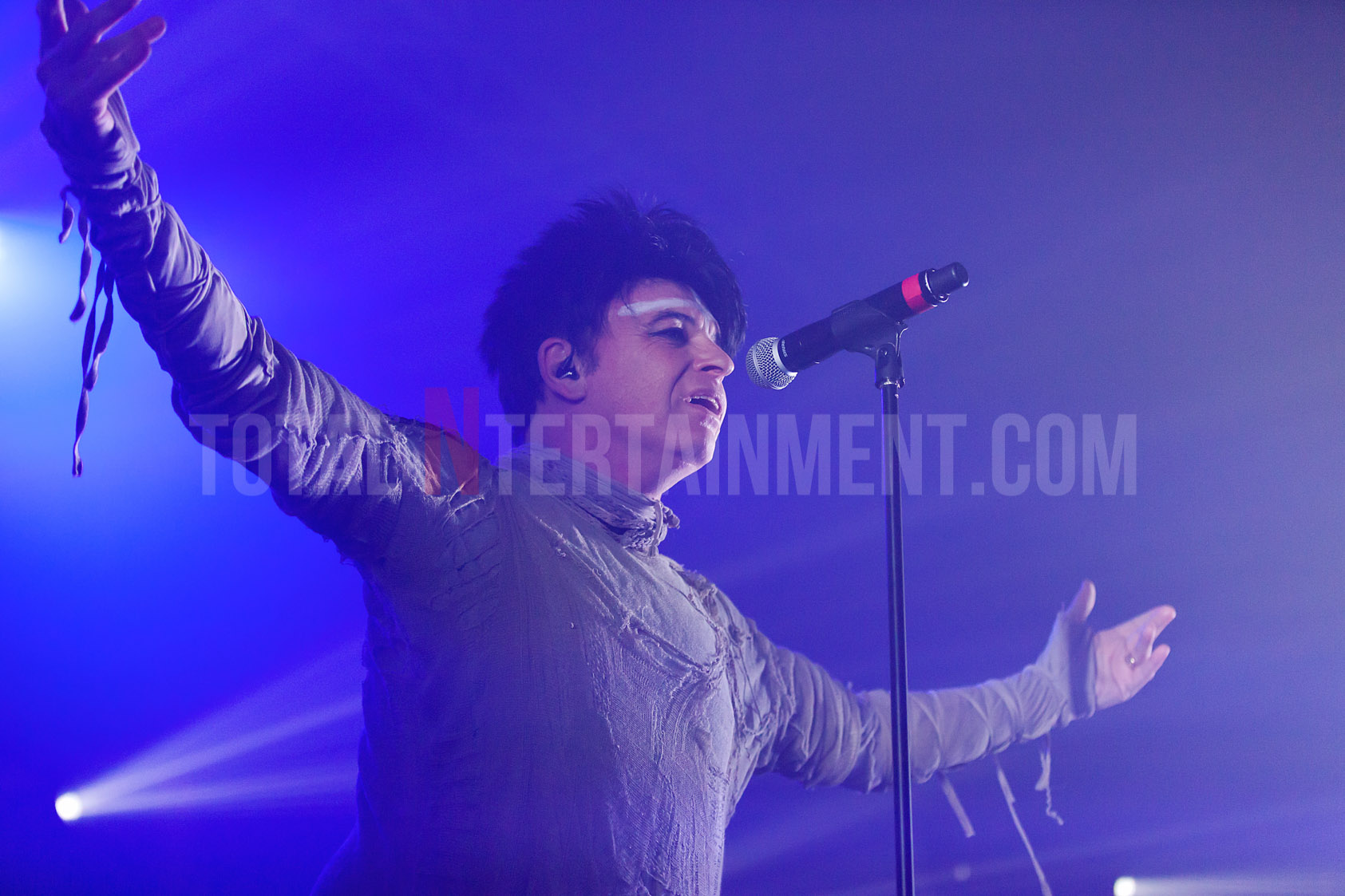 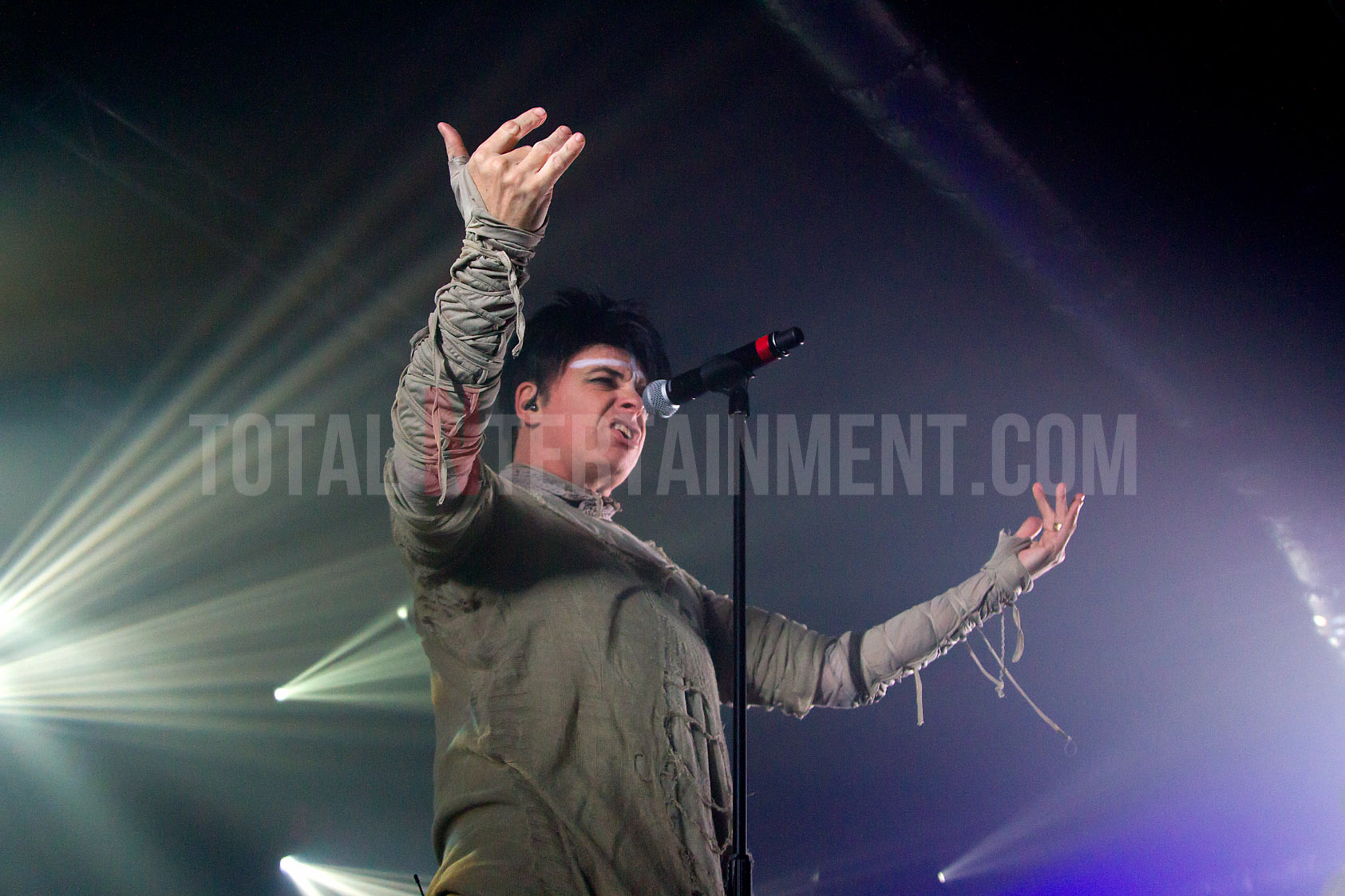 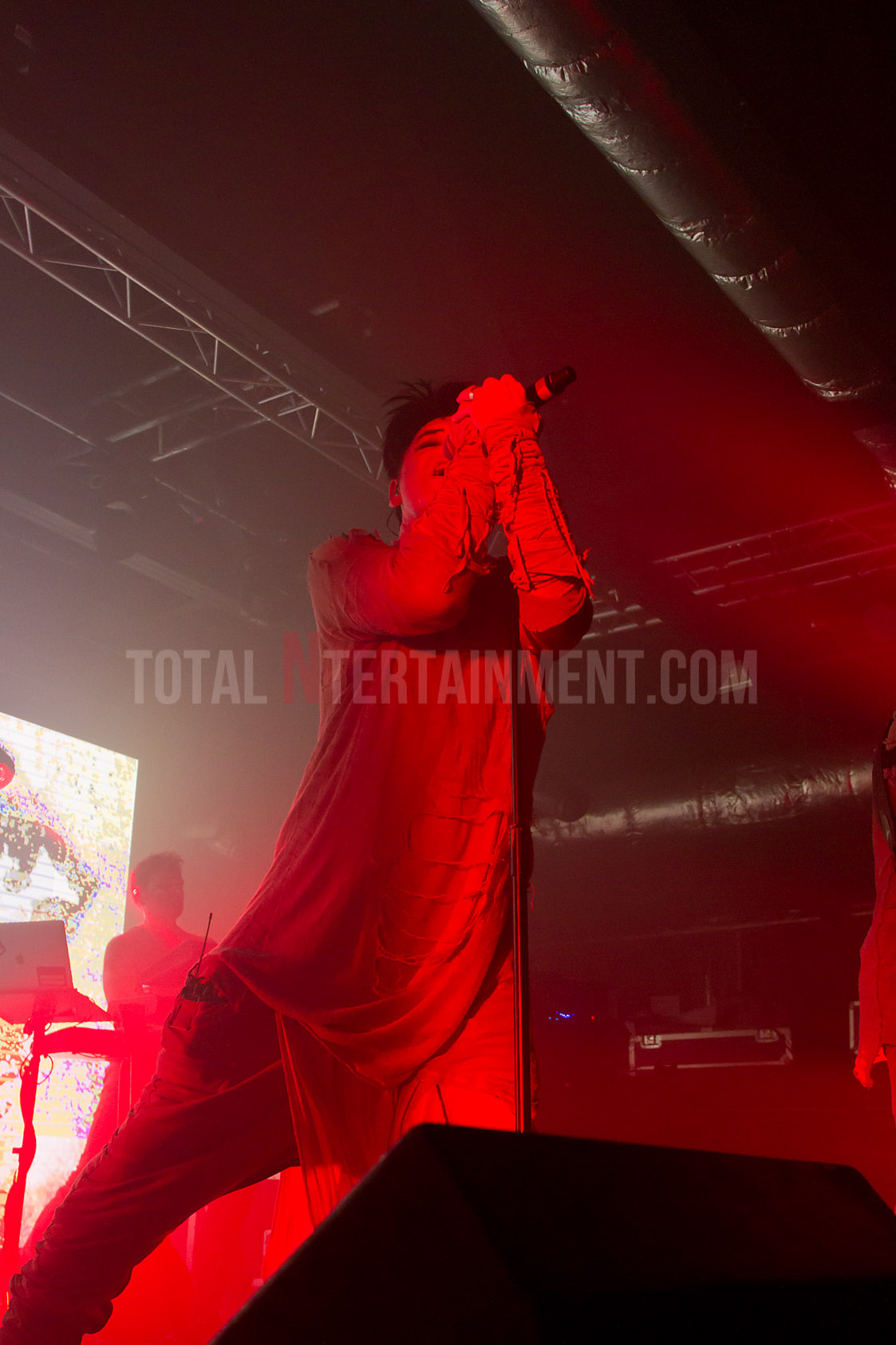 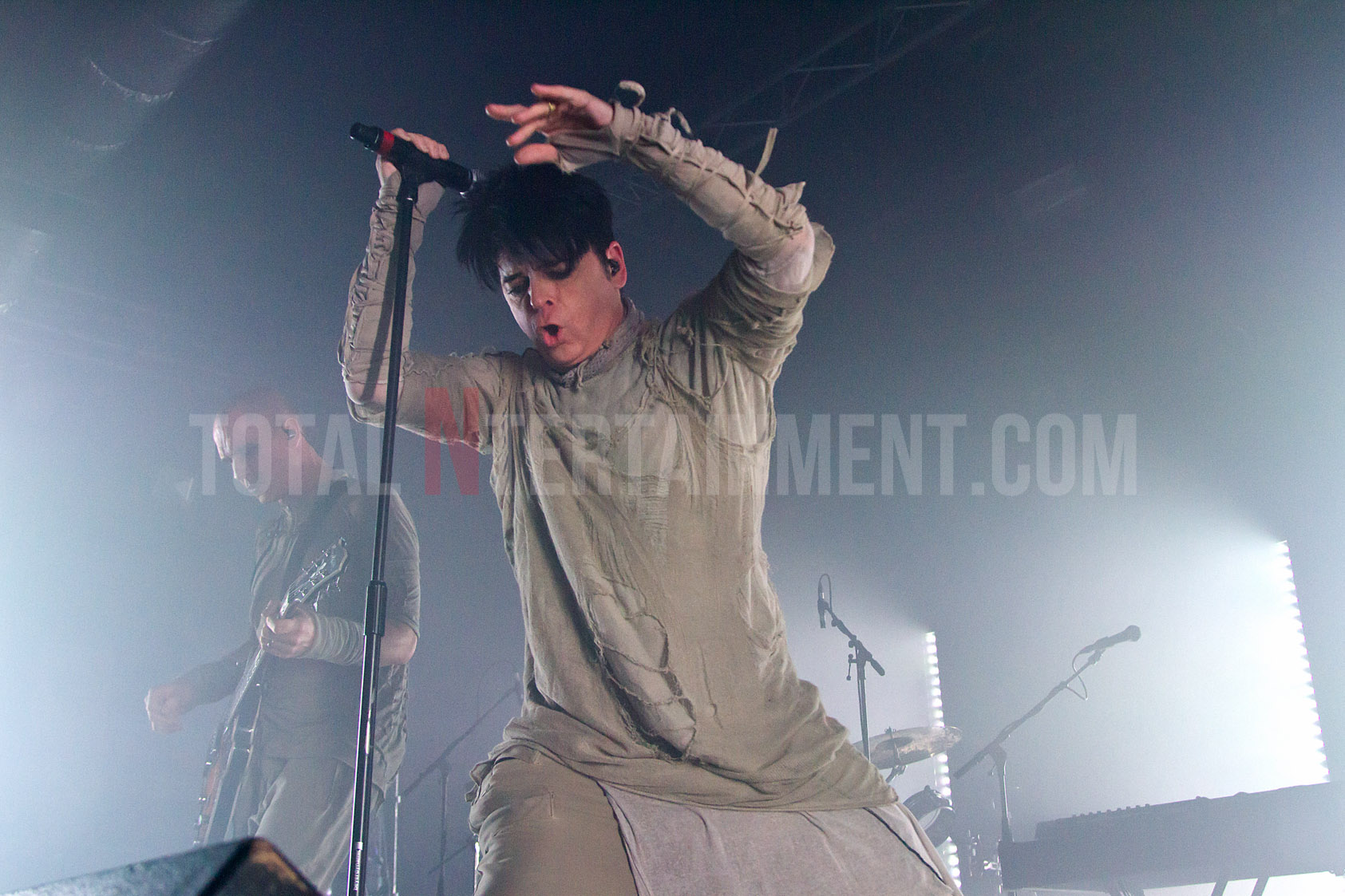 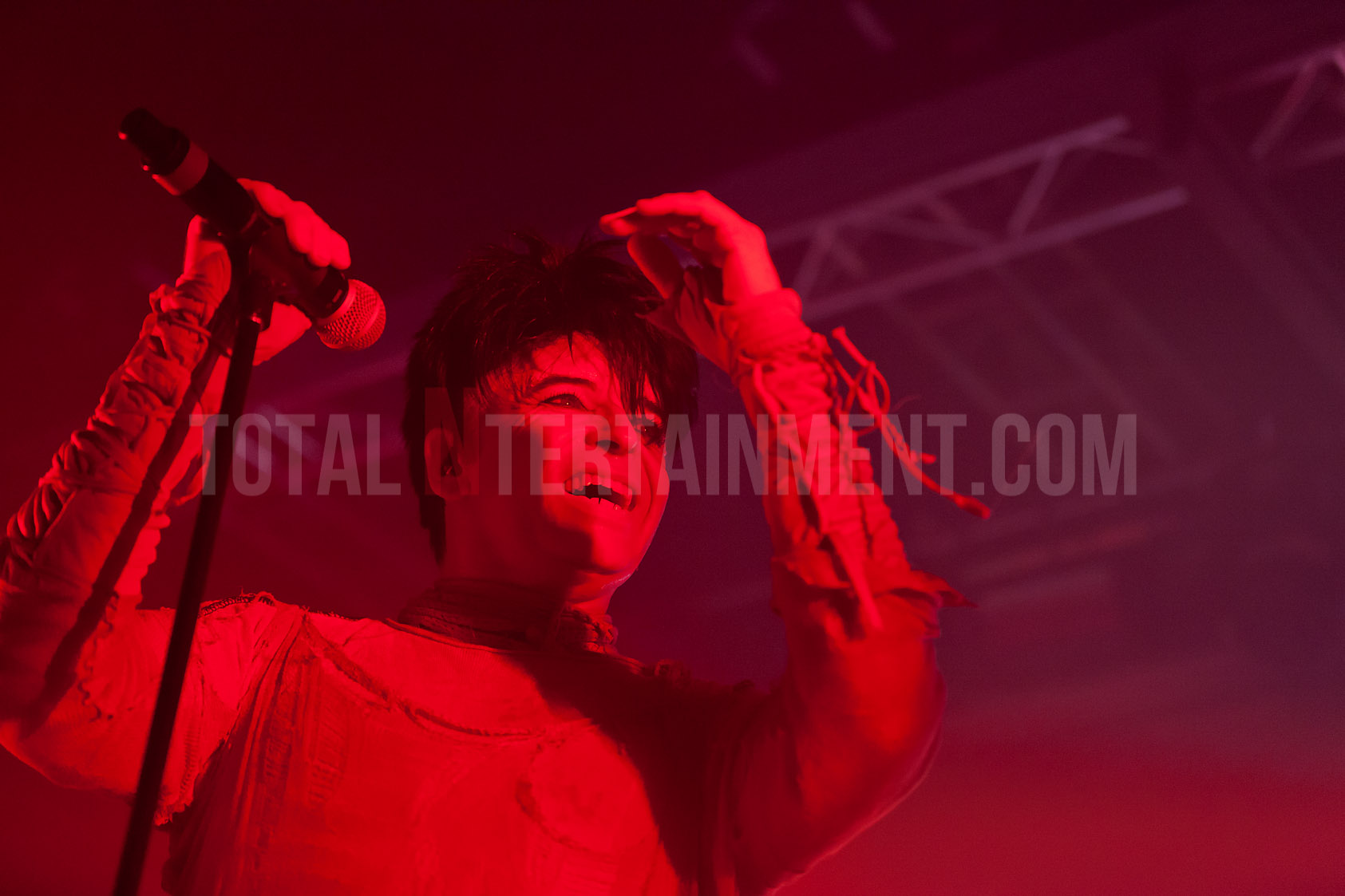 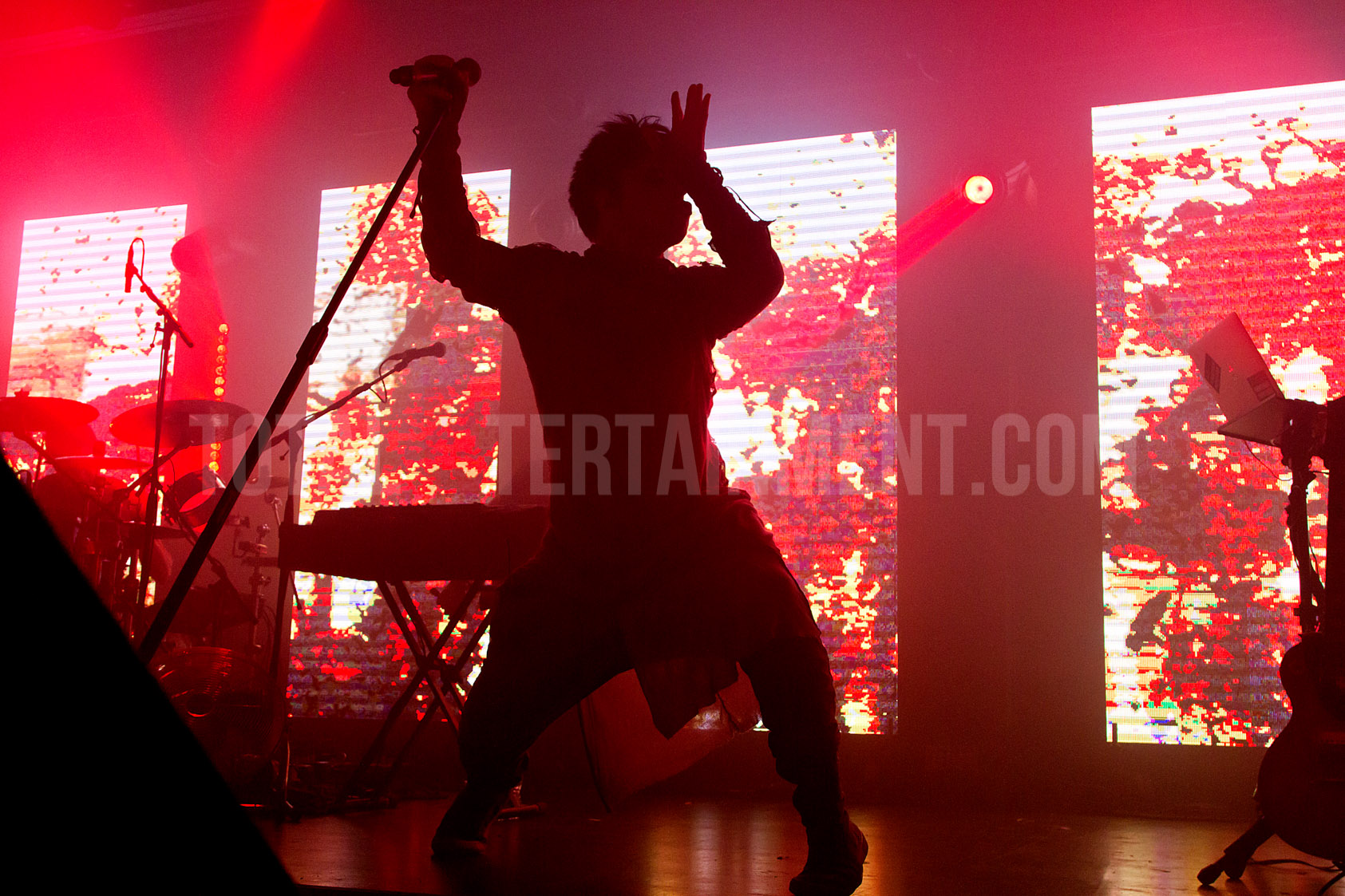