Alice Cooper, Johnny Depp and Joe Perry, aka Hollywood Vampires, played one of only 4 UK dates at the Manchester Arena and thousands flocked to see them perform. They were formed by the legendary showman Alice Cooper in 2015 as a tribute to former friends who have died as a result of Rock ’n’ Roll excess with the name taken from the celebrity bar that Alice opened in the 70s.

Arriving on stage one at a time, Alice is the last to appear making his usual theatrical appearance brandishing his trademark cane. Johnny Depp has sparked a lot of media attention of late, with reports of him looking ill and gaunt. However the Hollywood A-lister, and star of too many movies to mention, looked fit and well appearing quite humble as he engaged with the fans many, many times, waving and applauding them throughout the entire evening as they cheered.

There are various covers performed through the night including ‘Ace Of Spades’ and ‘Sweet Emotion’ but, for me, Johnny Depp gave a stunning performance of David Bowie’s ’Heroes’. ‘People Who Died’ left me a little bemused as the jaunty upbeat song talks about all their dead friends, whilst the screen displayed images of both Rocks Stars and Film legends no longer with us.

Hollywood Vampires strutted the stage for 90 energetic minutes giving off the air of a band who truly knew how to rock. Cooper was his usual showman like self, Joe Perry doesn’t need to do much because he’s, well, Joe Perry from Aerosmith and, as for Depp, the screen star looks truly at home on stage. Put the three together and you get a rock band who put on the kind of performance that epitomises everything great about rock music from the past forty-odd years. 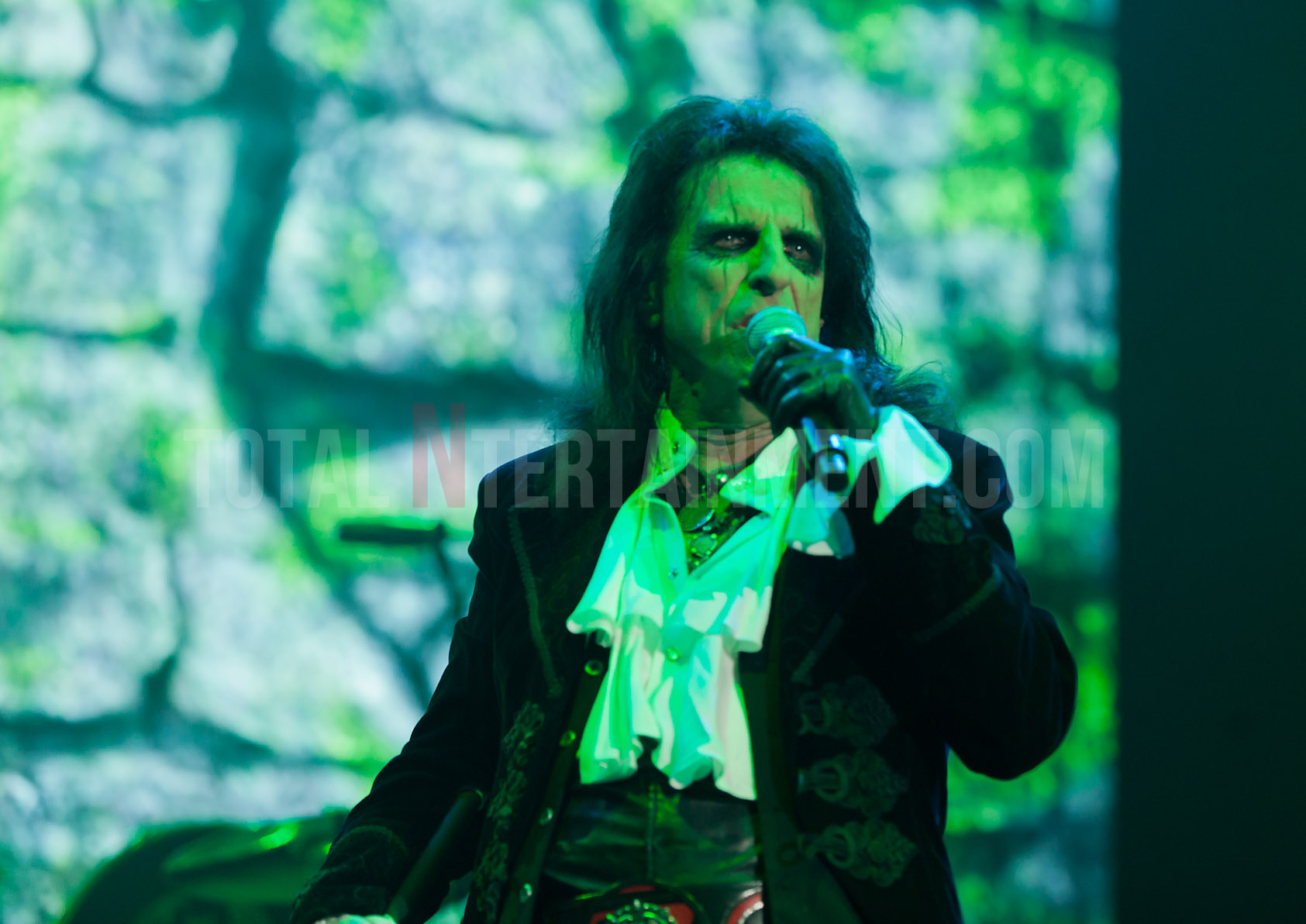 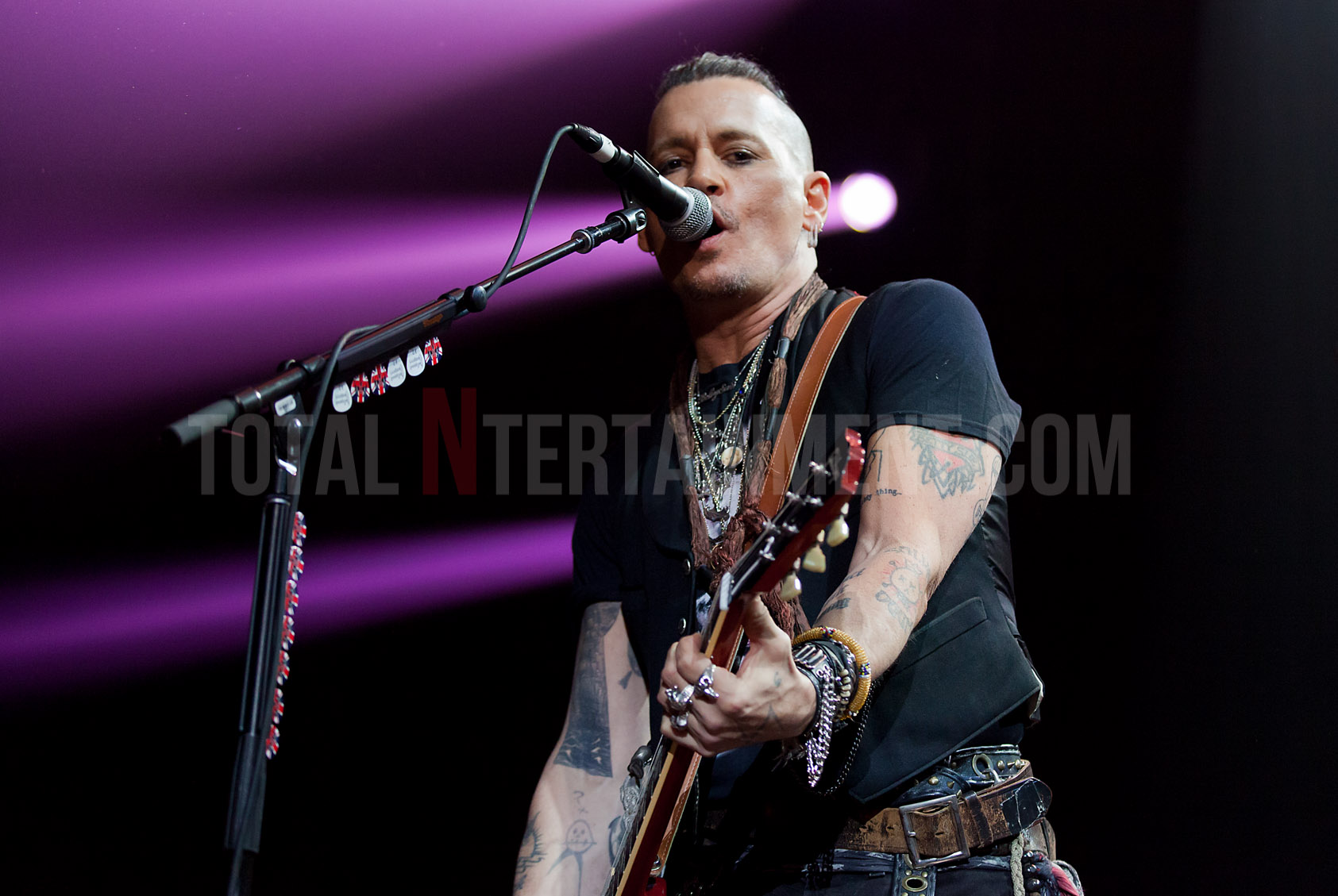 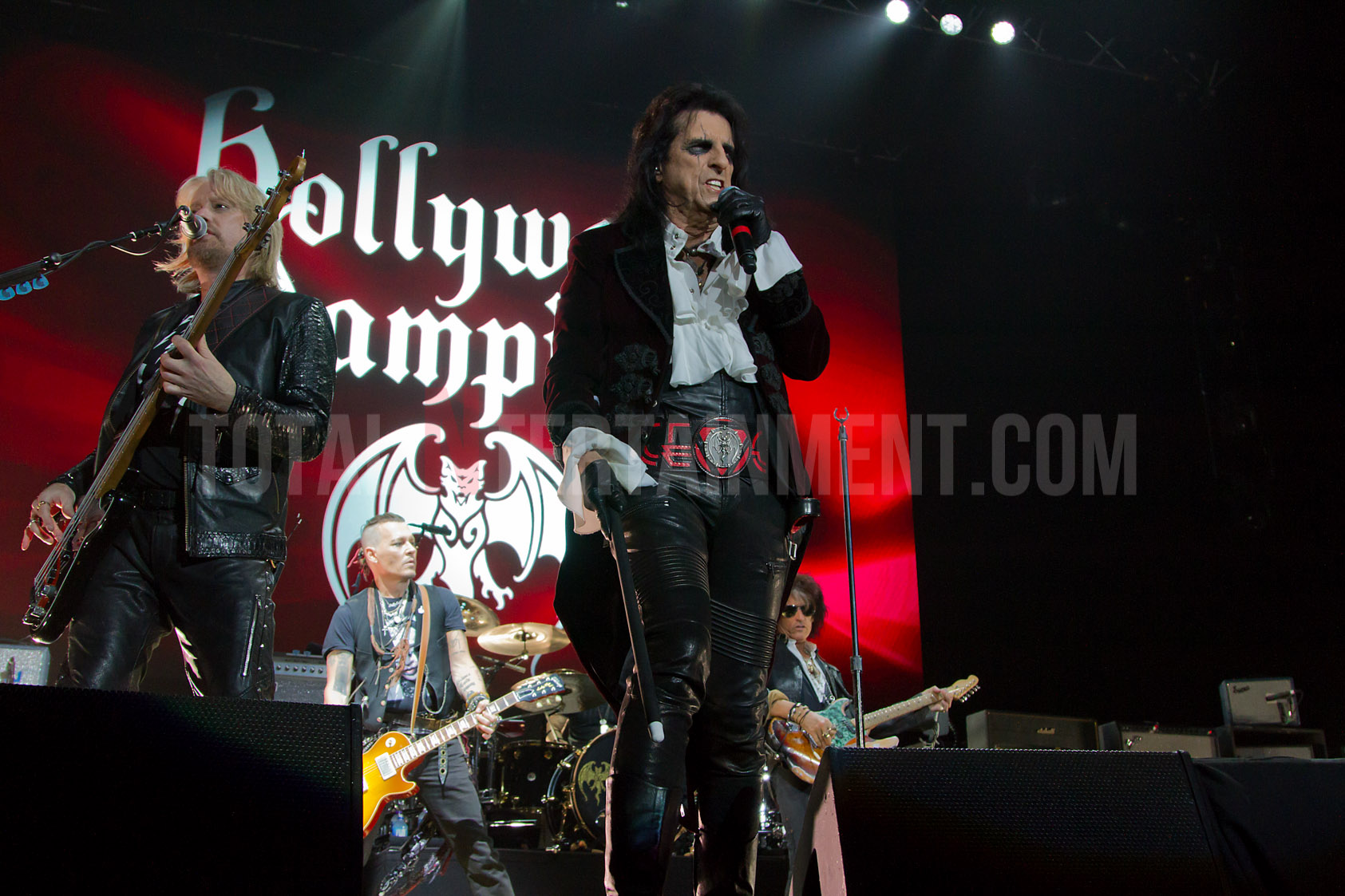 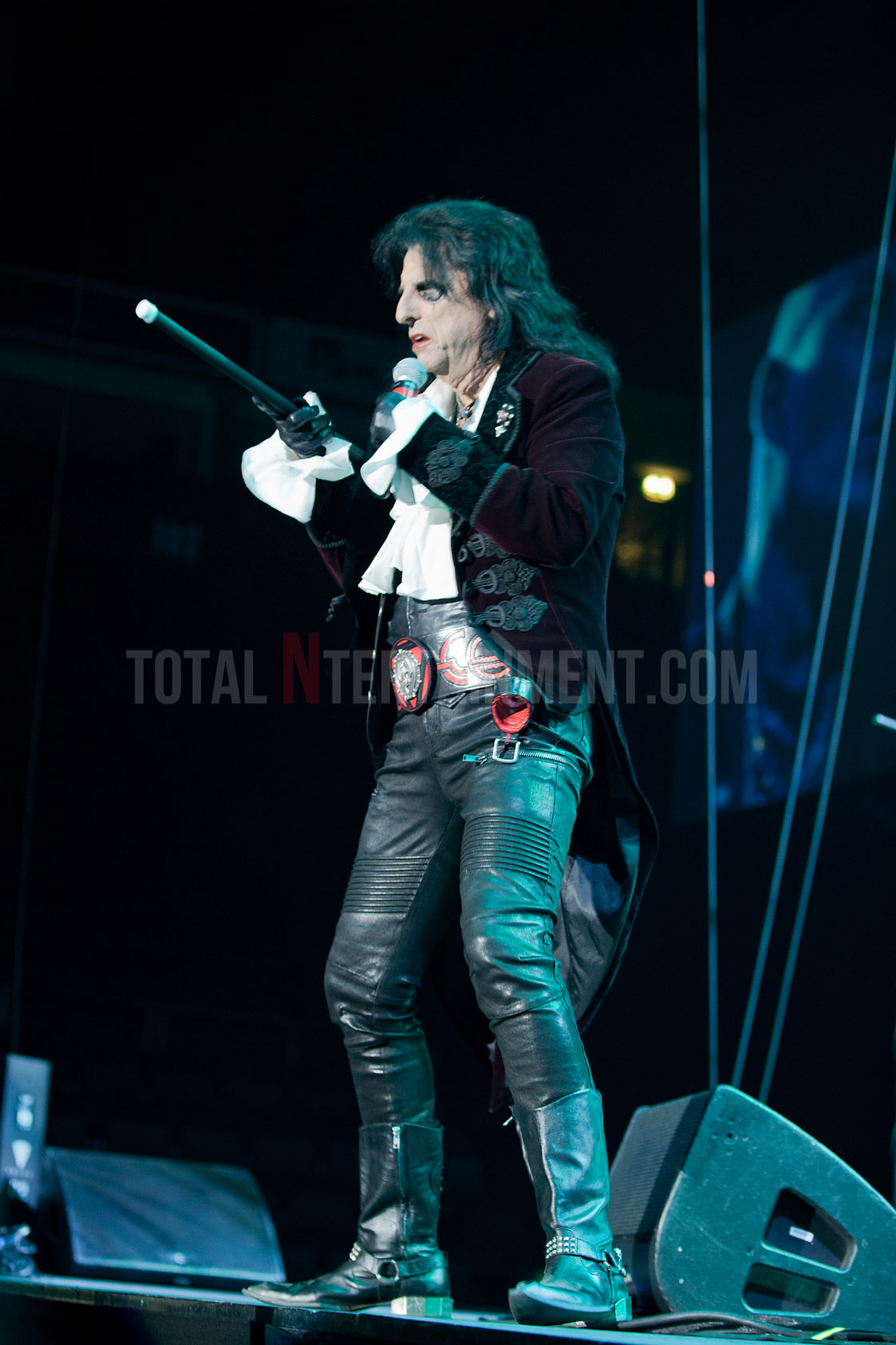 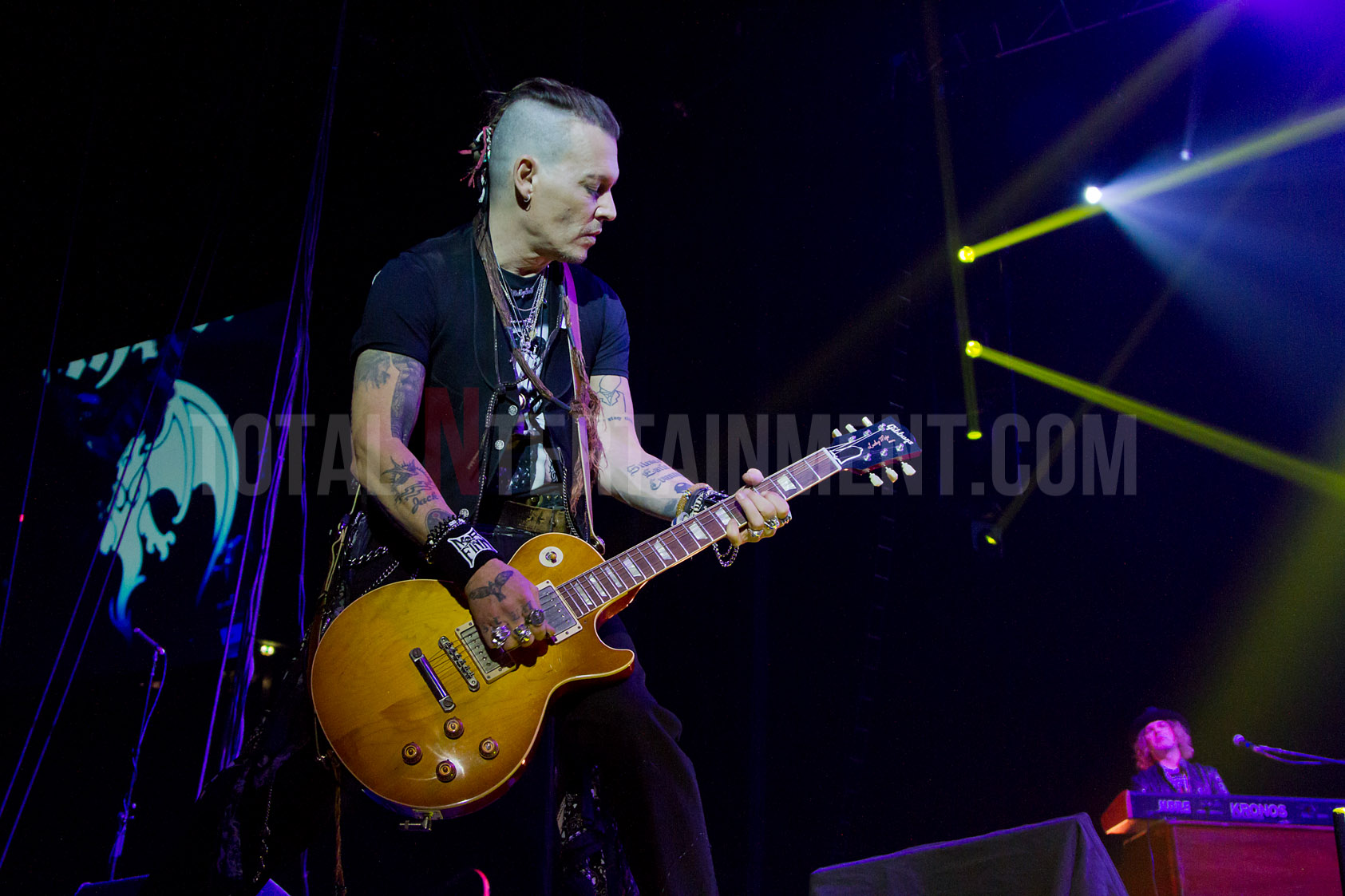 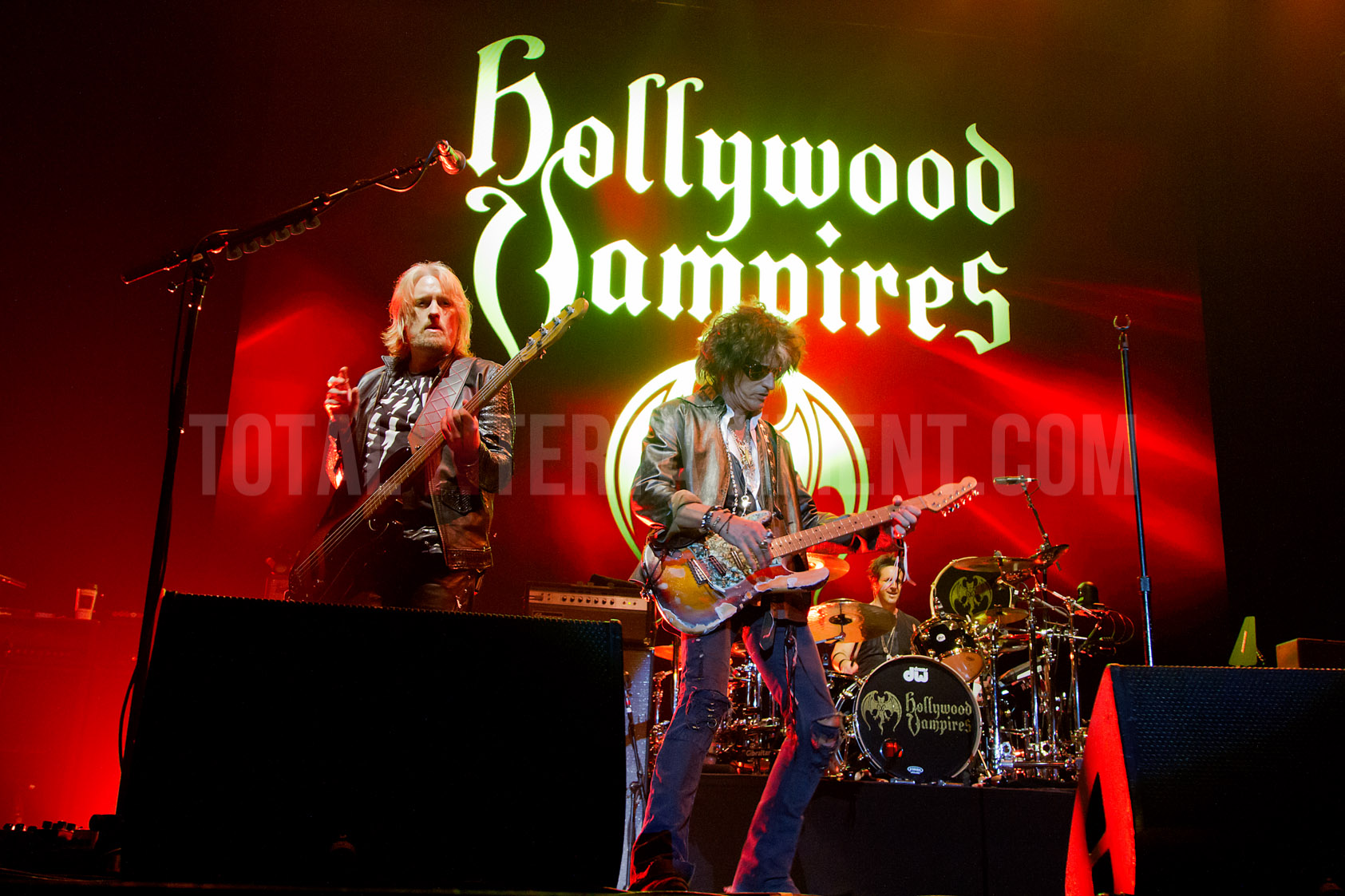 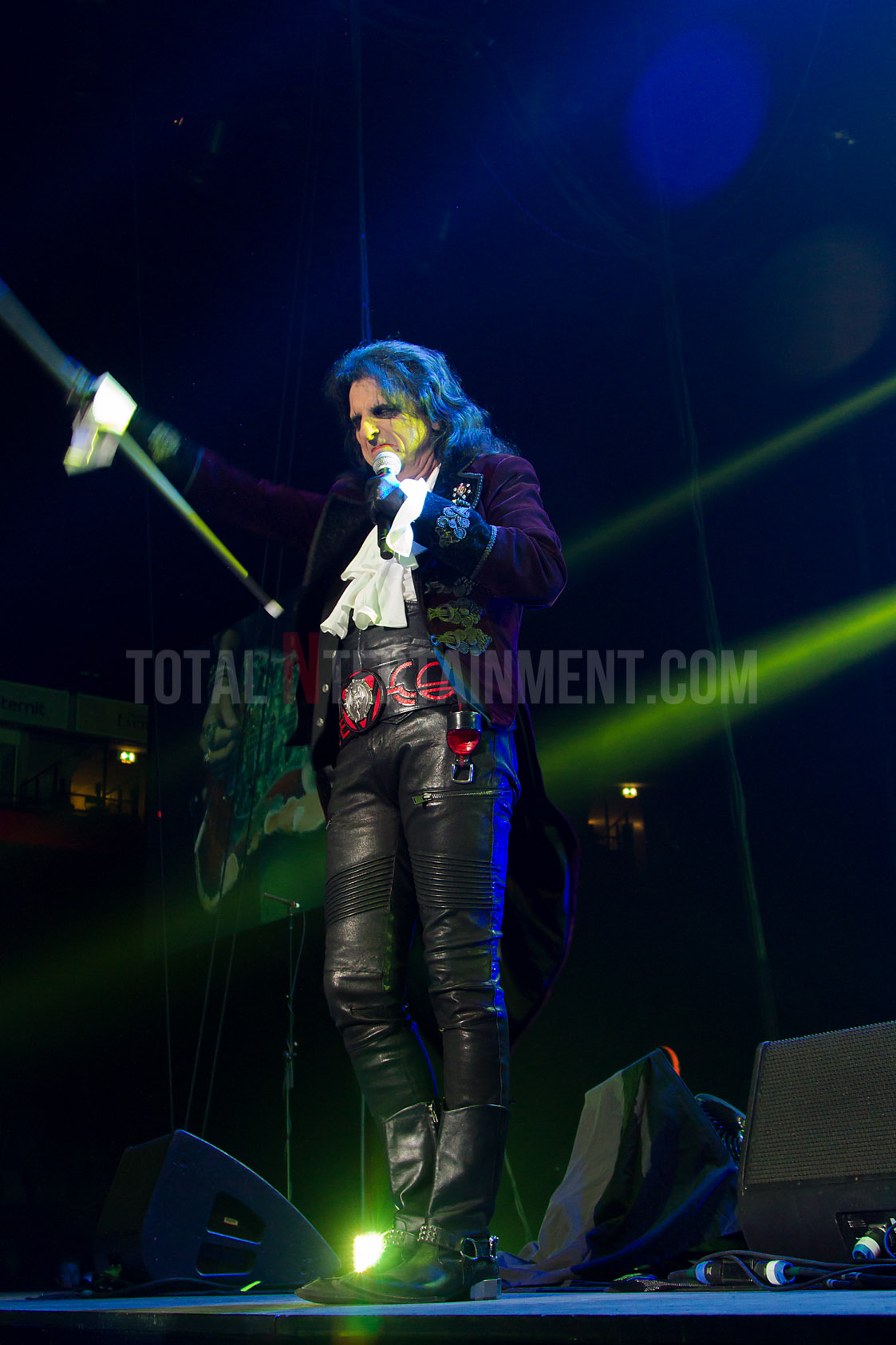 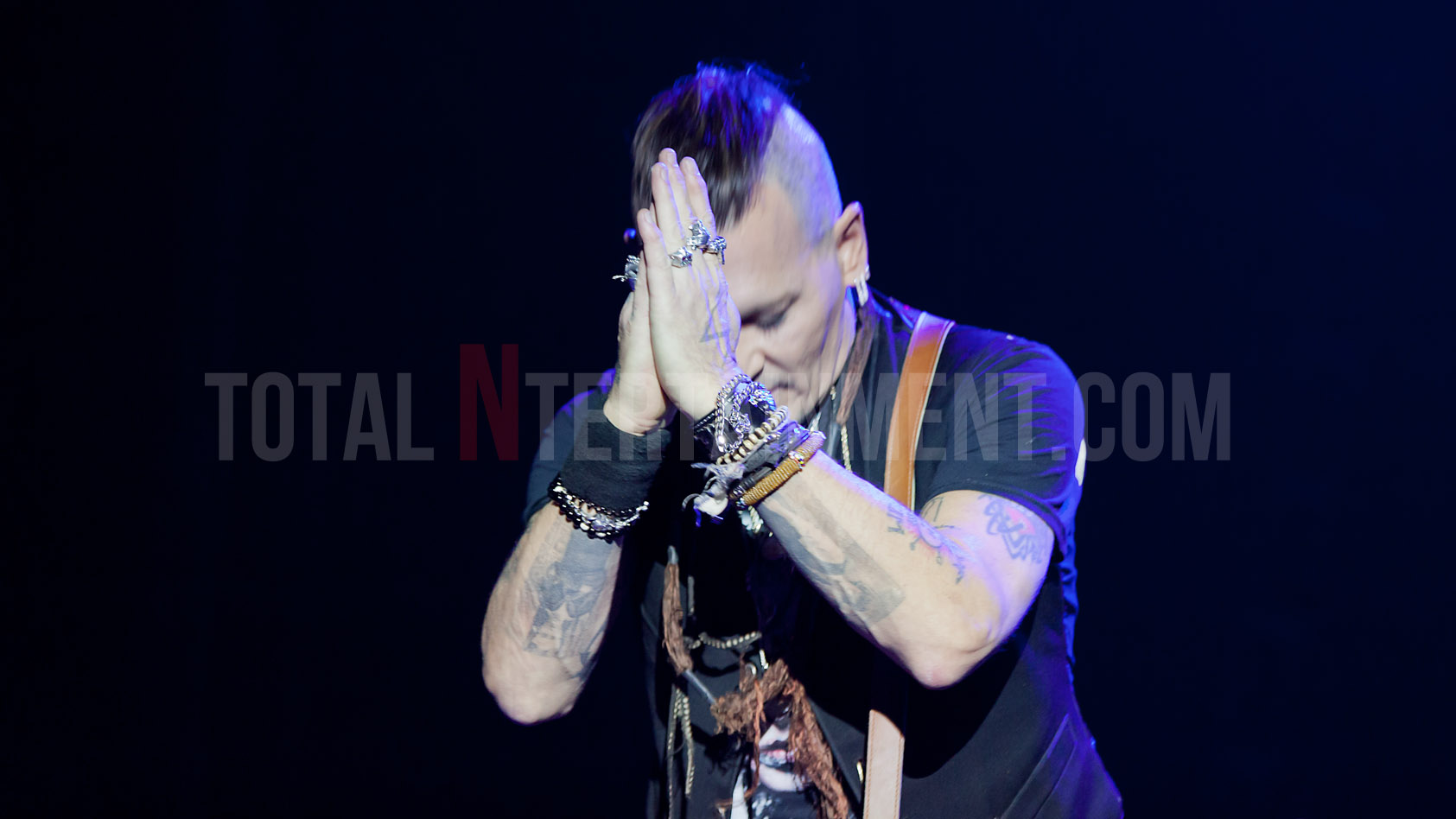 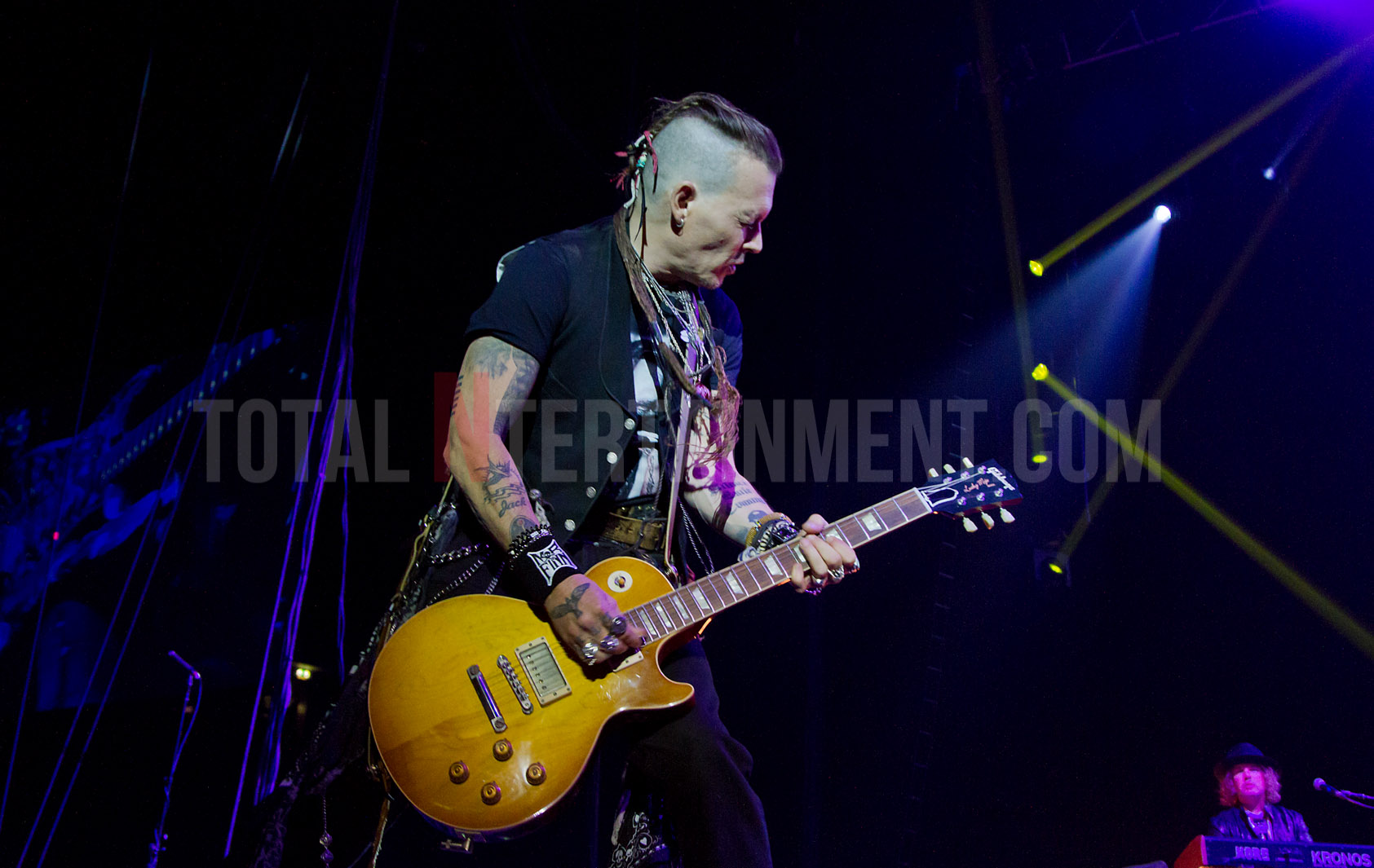 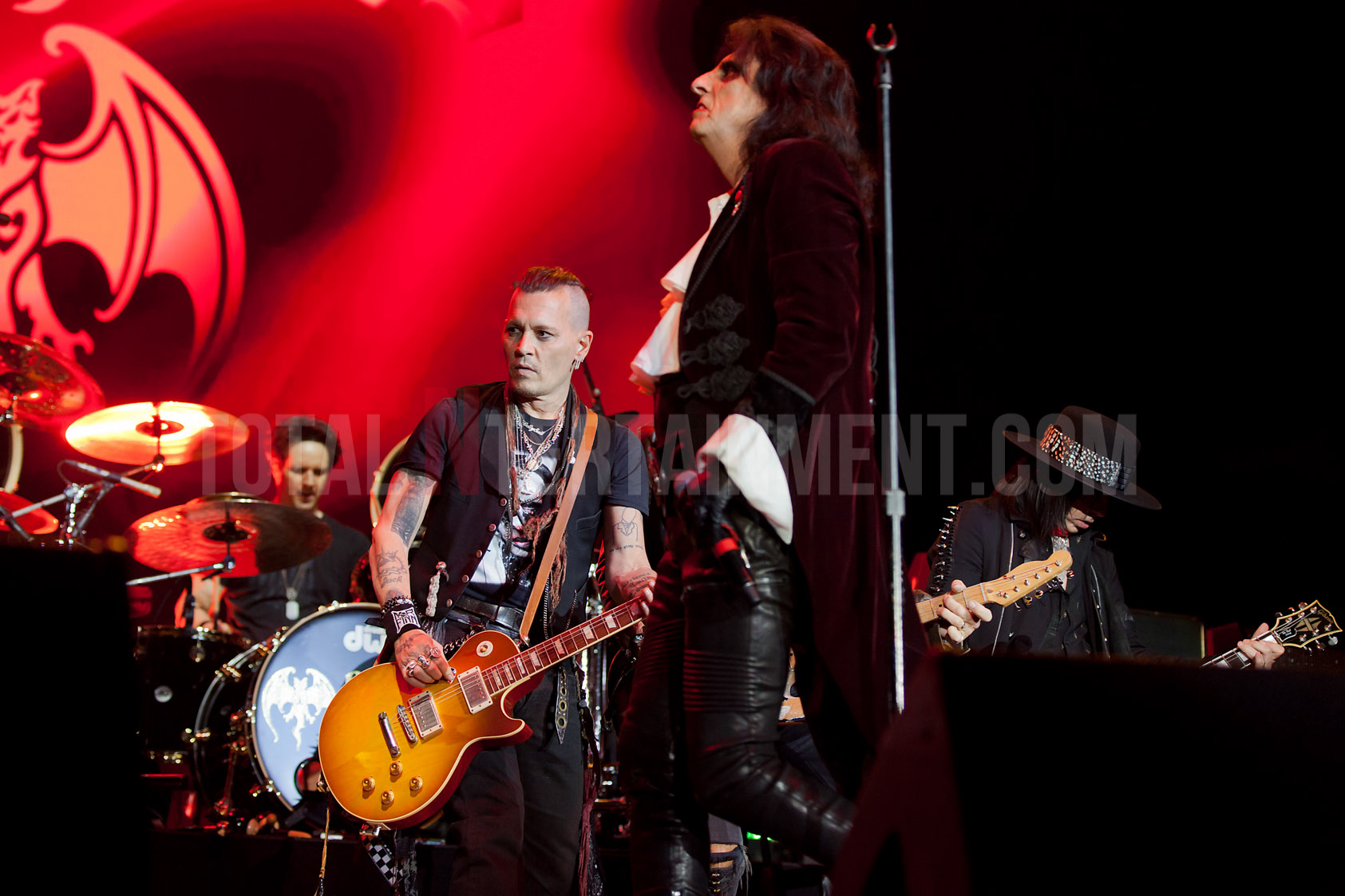 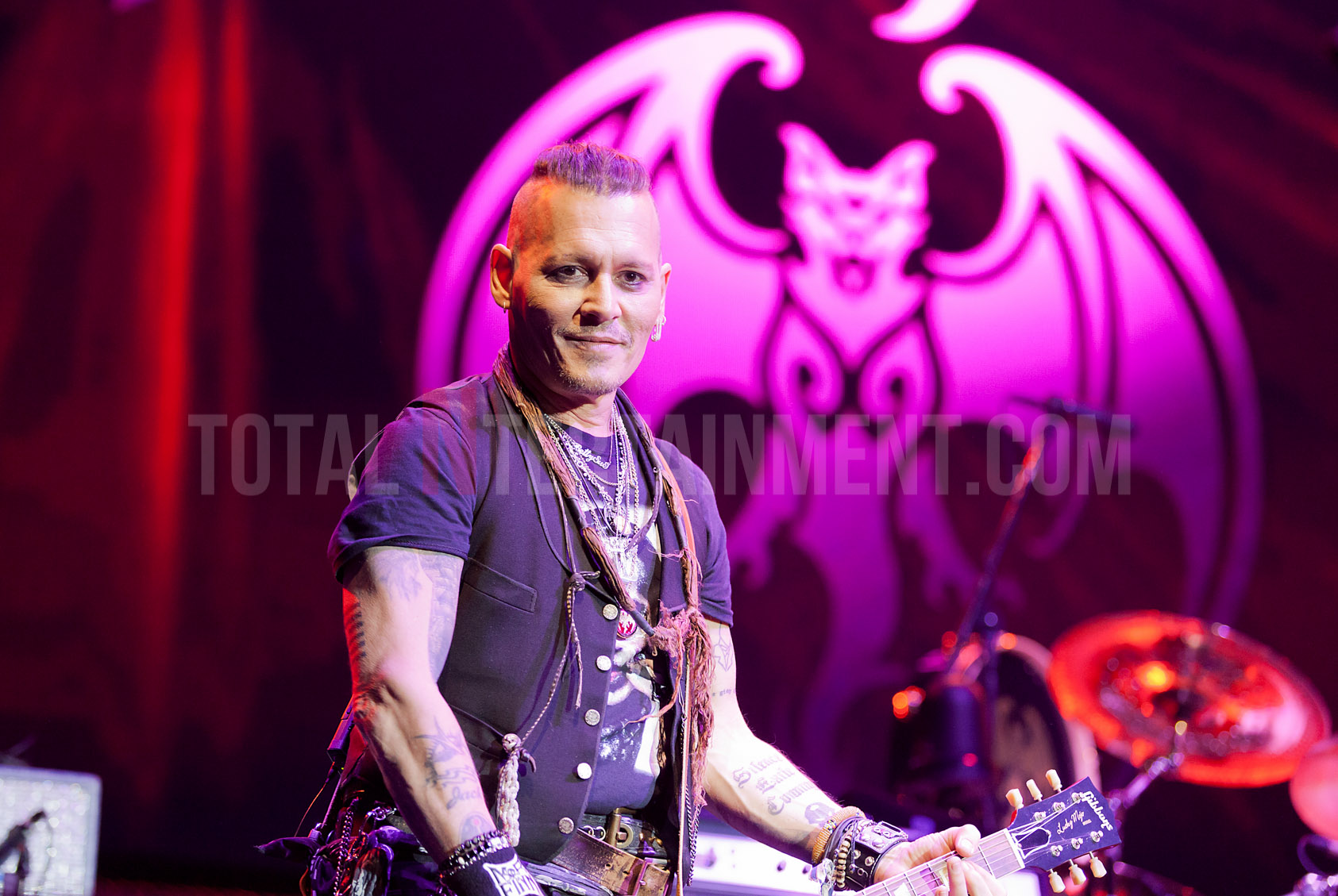 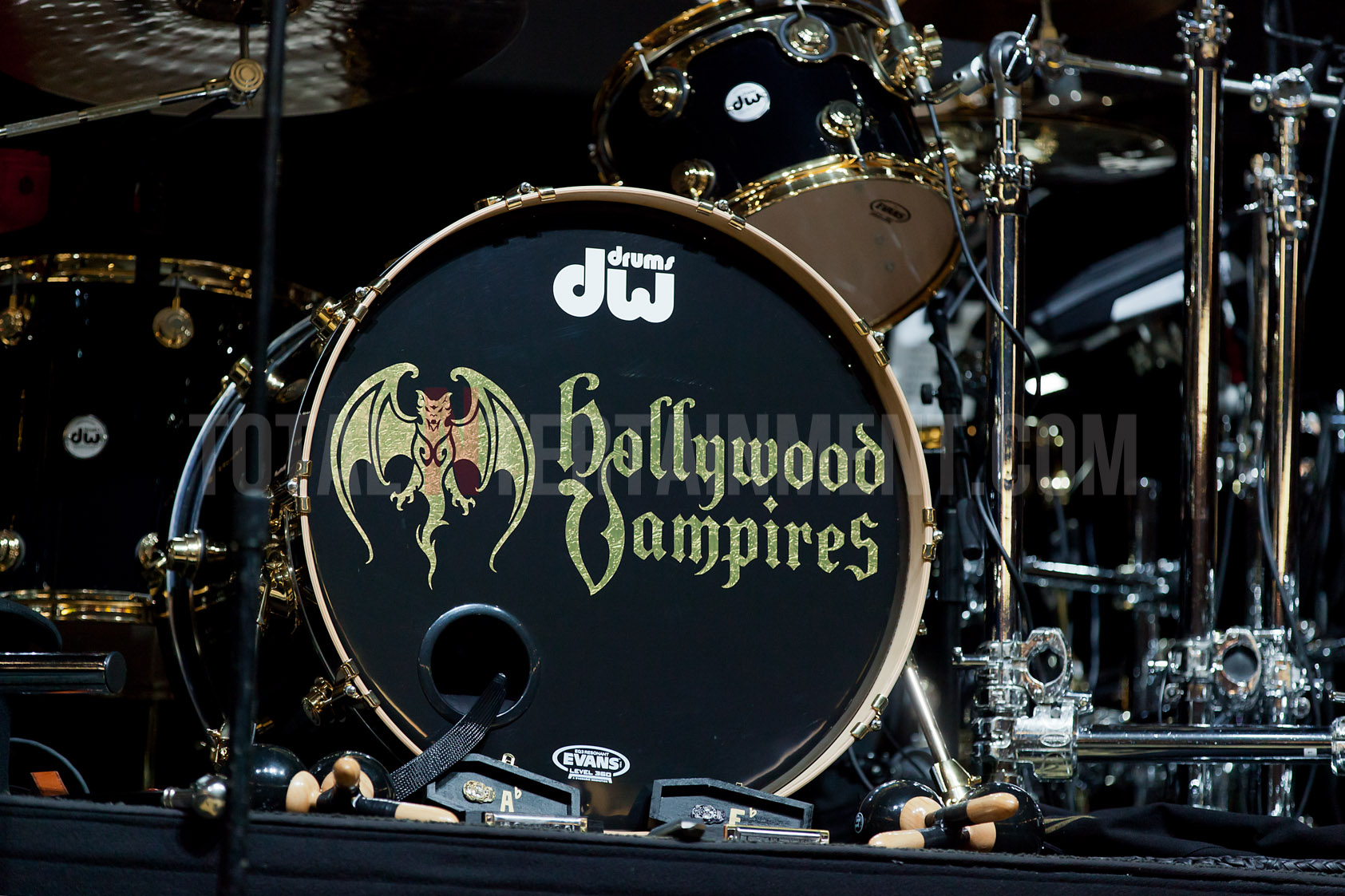 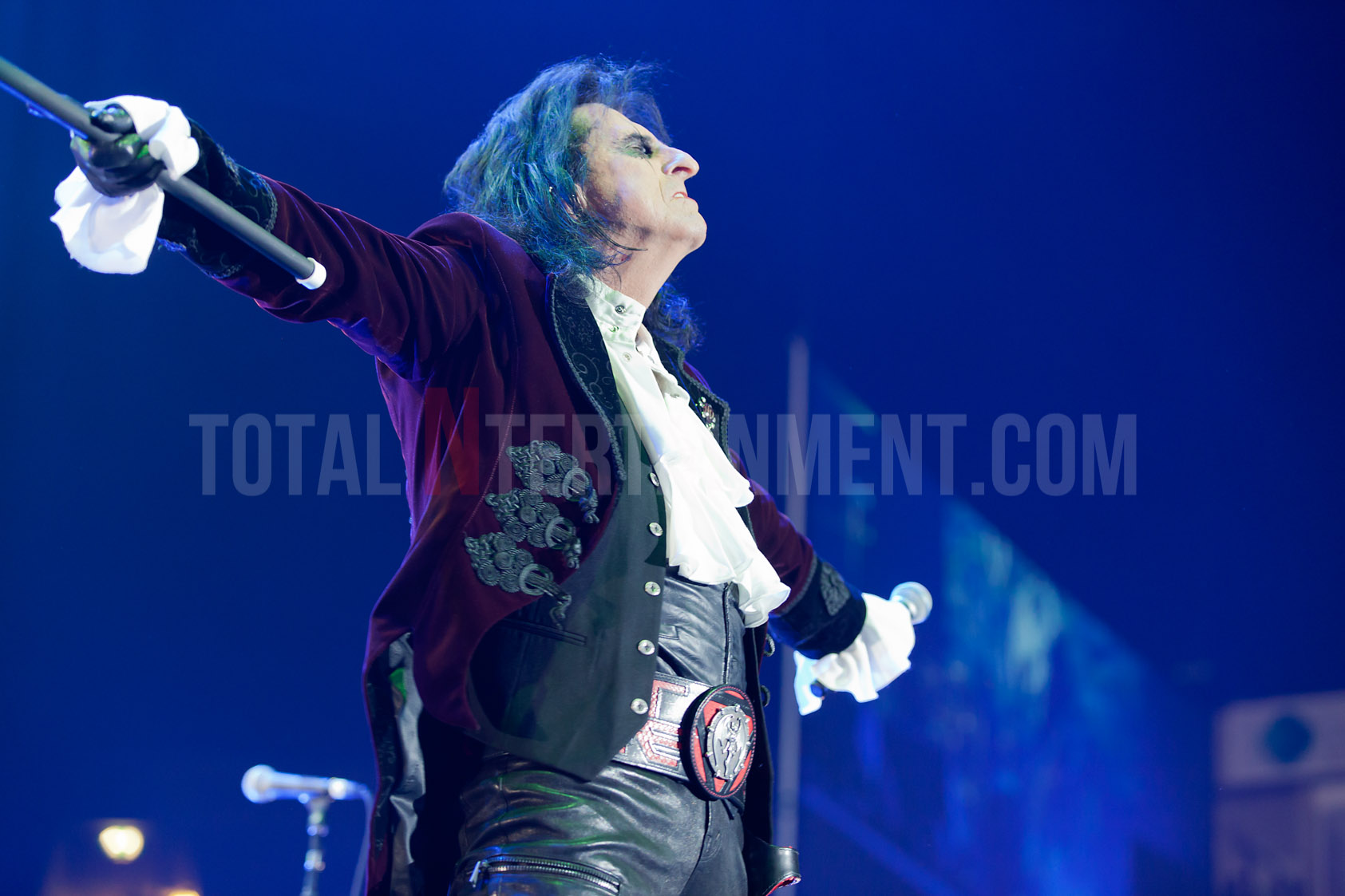 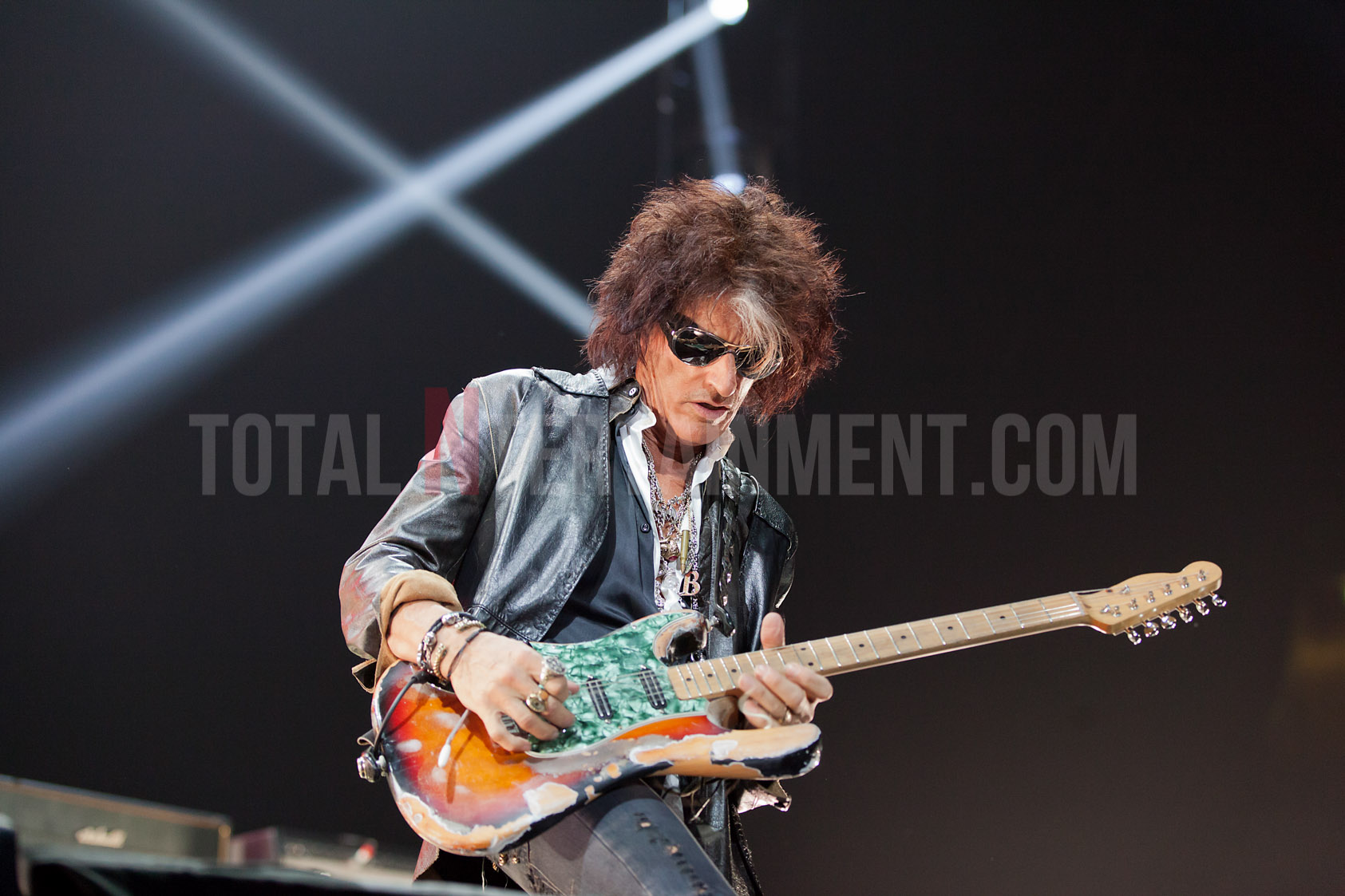 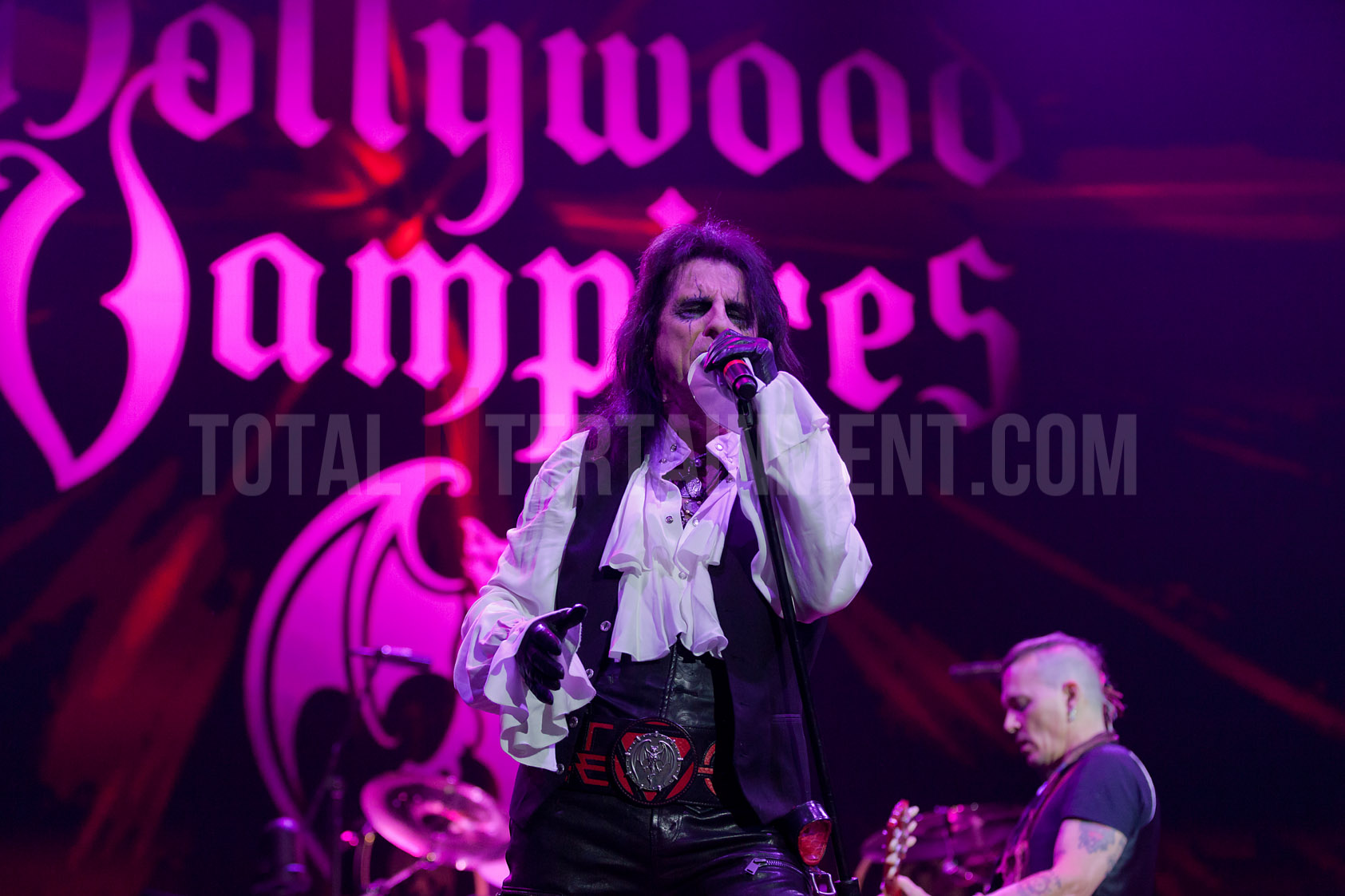 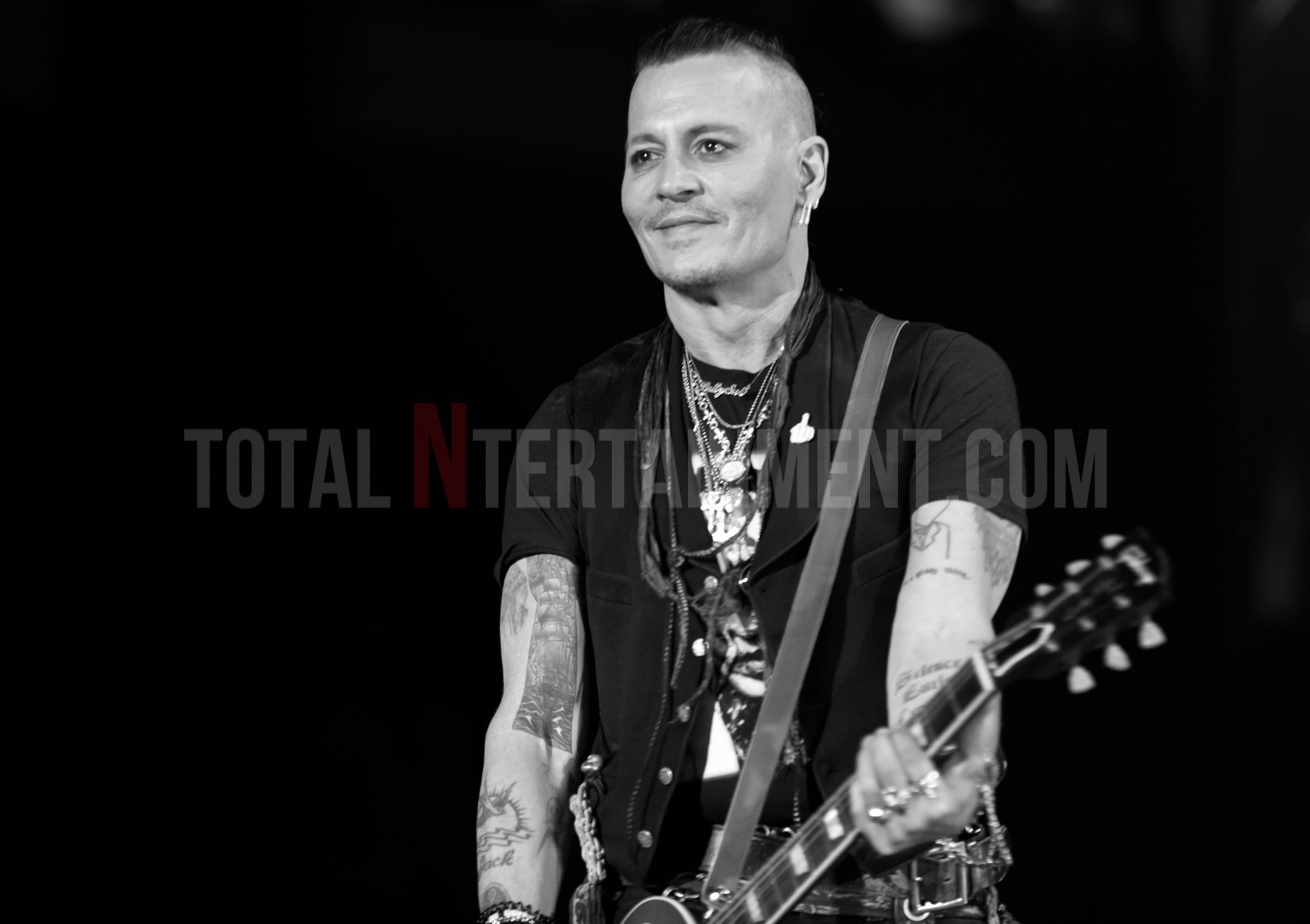 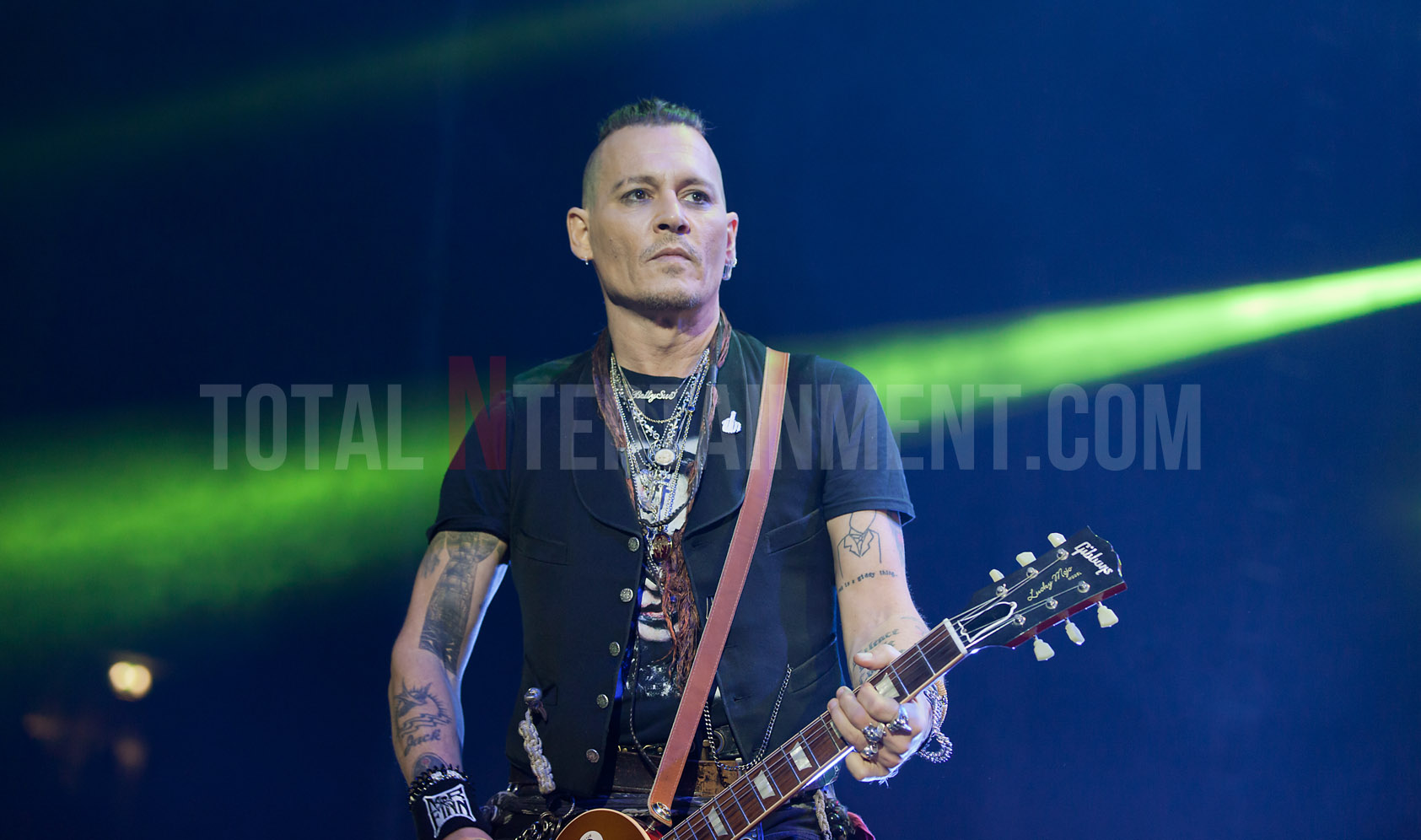 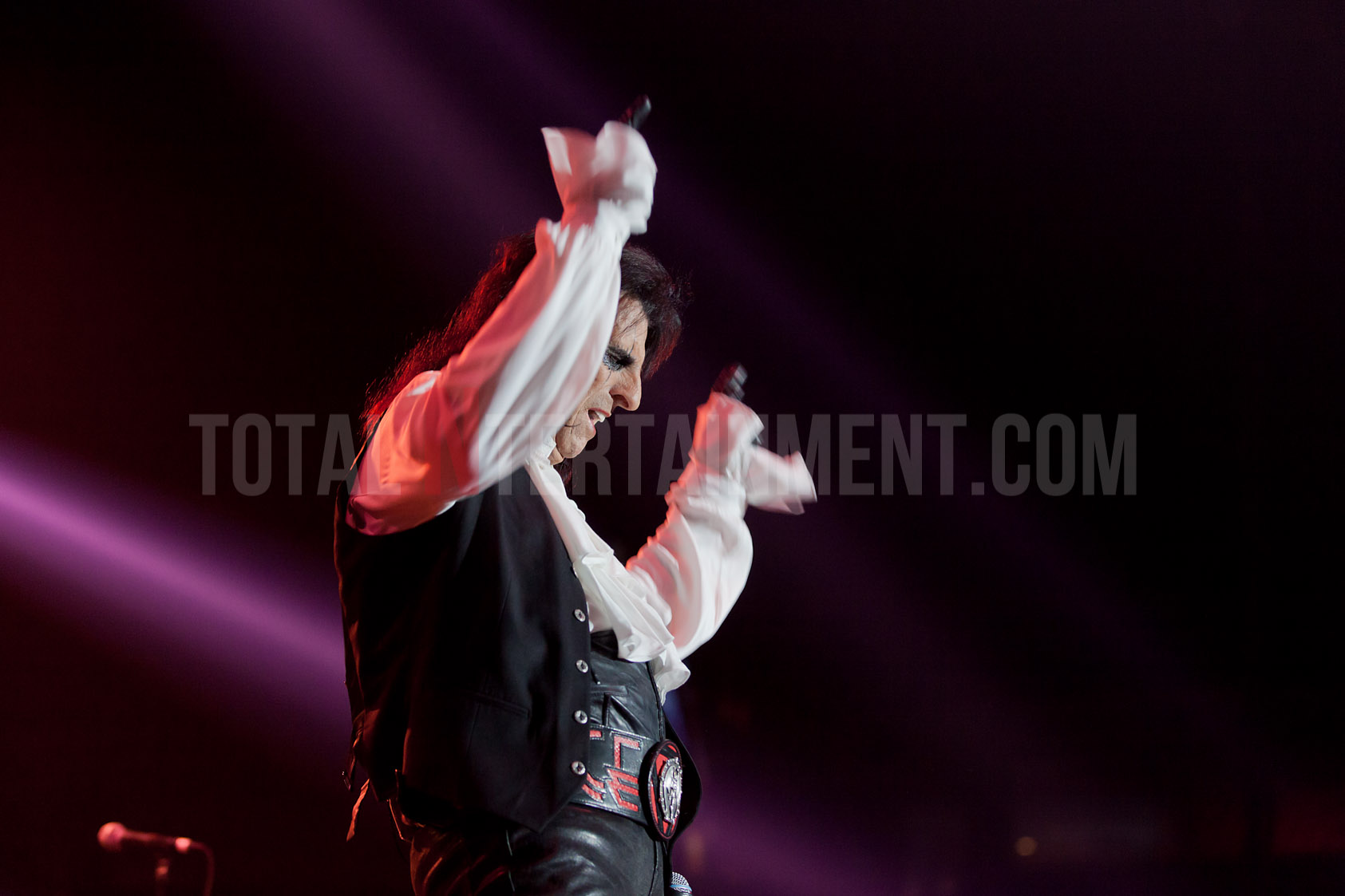 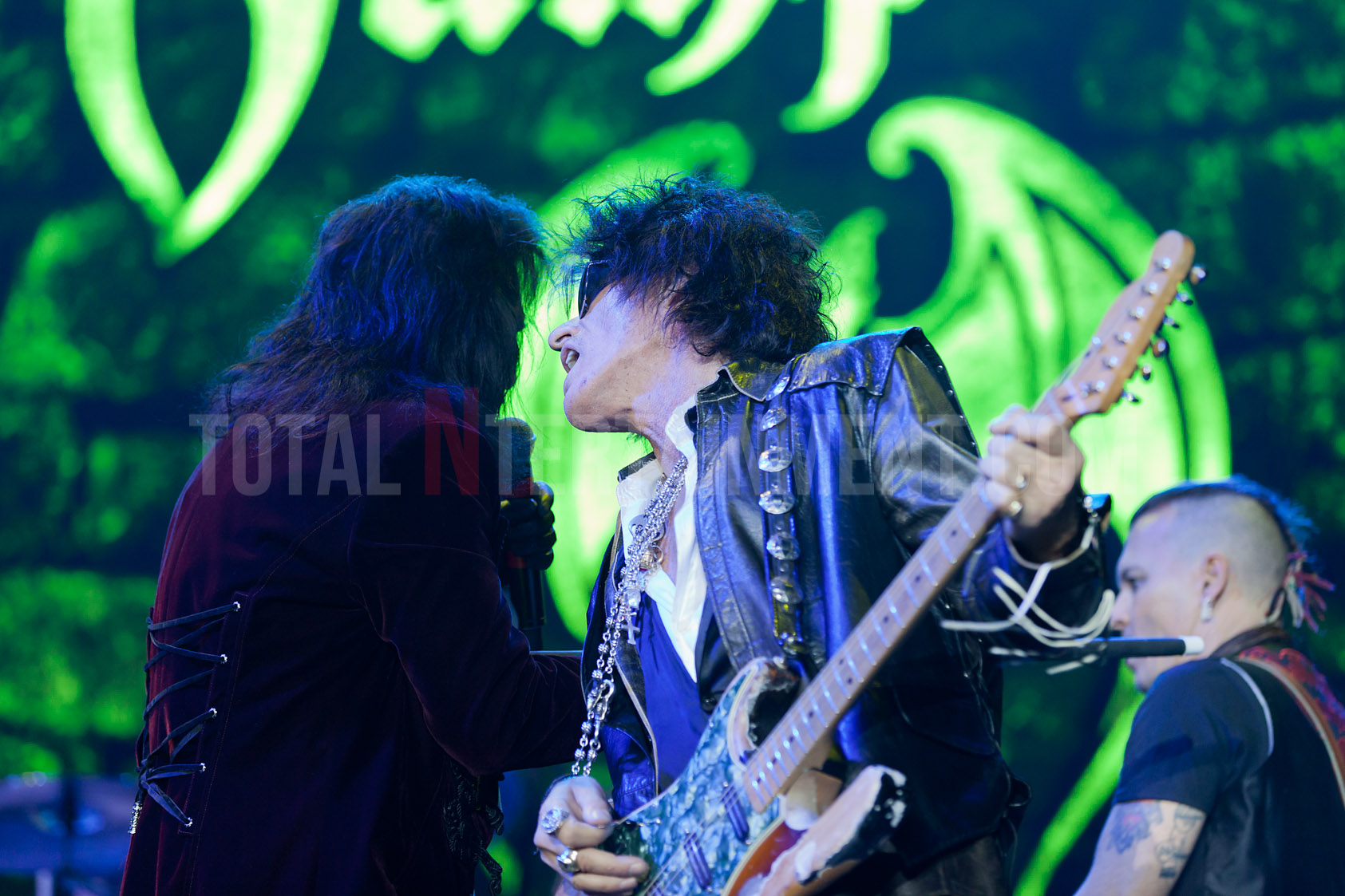 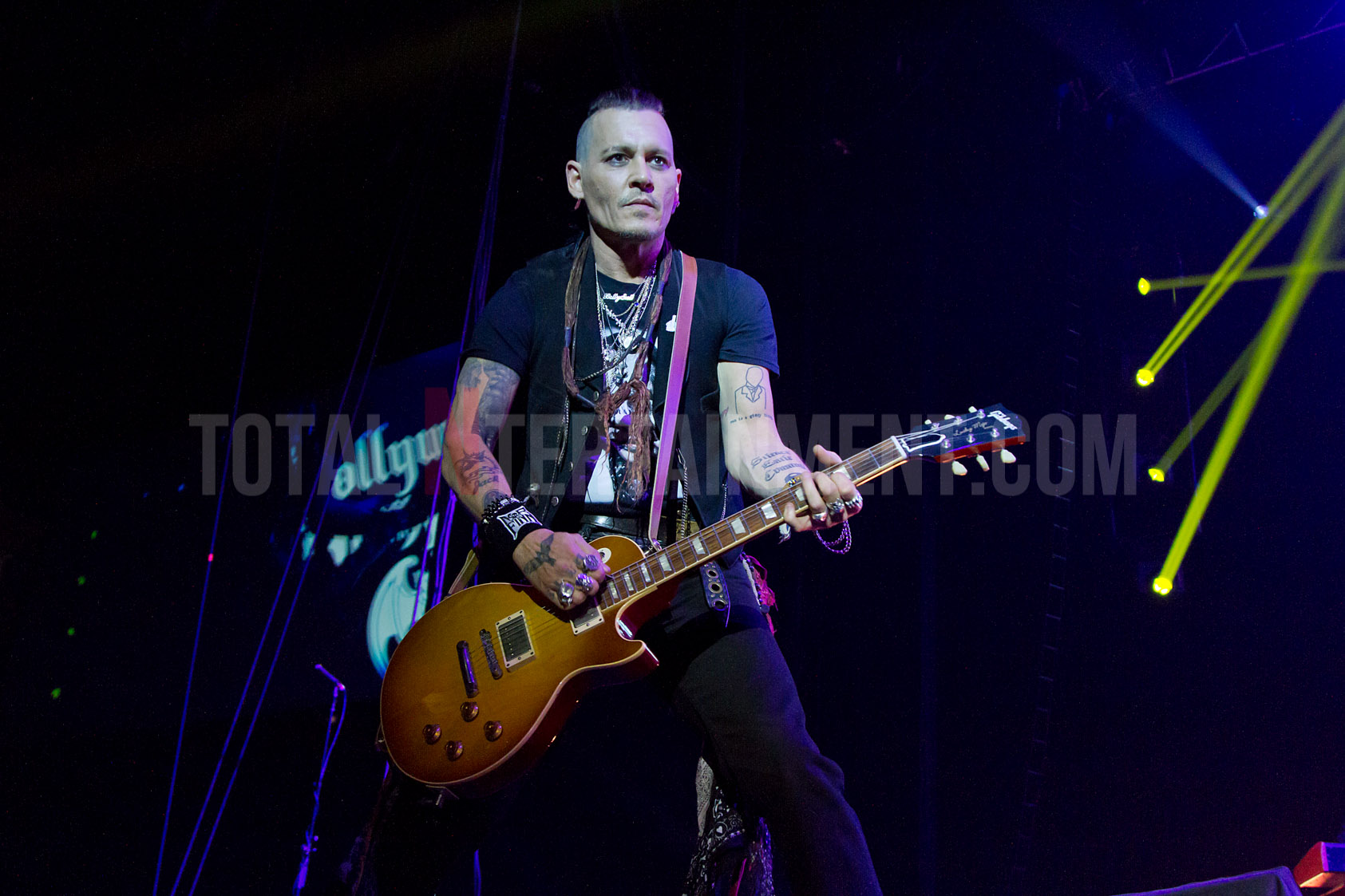 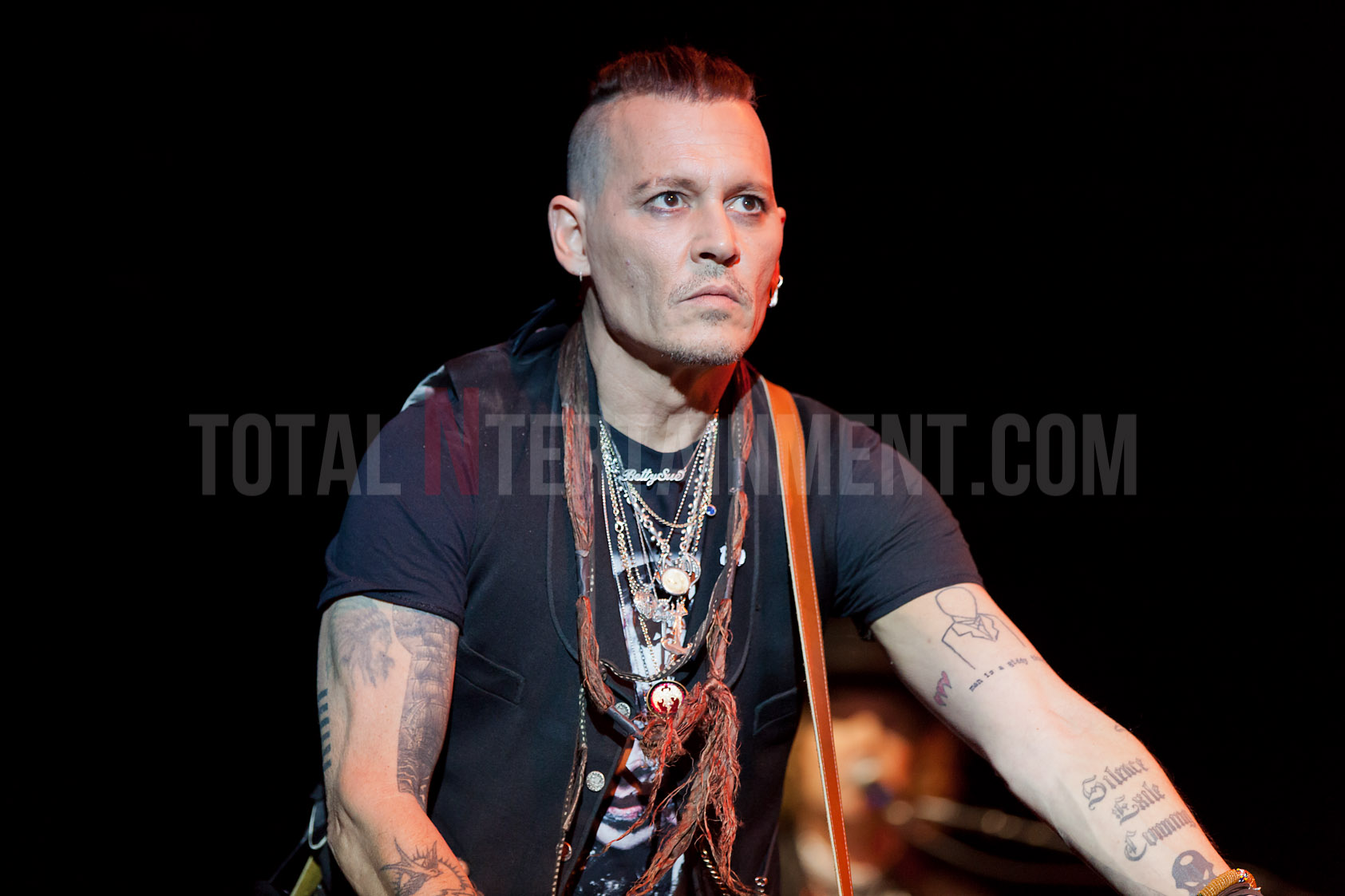 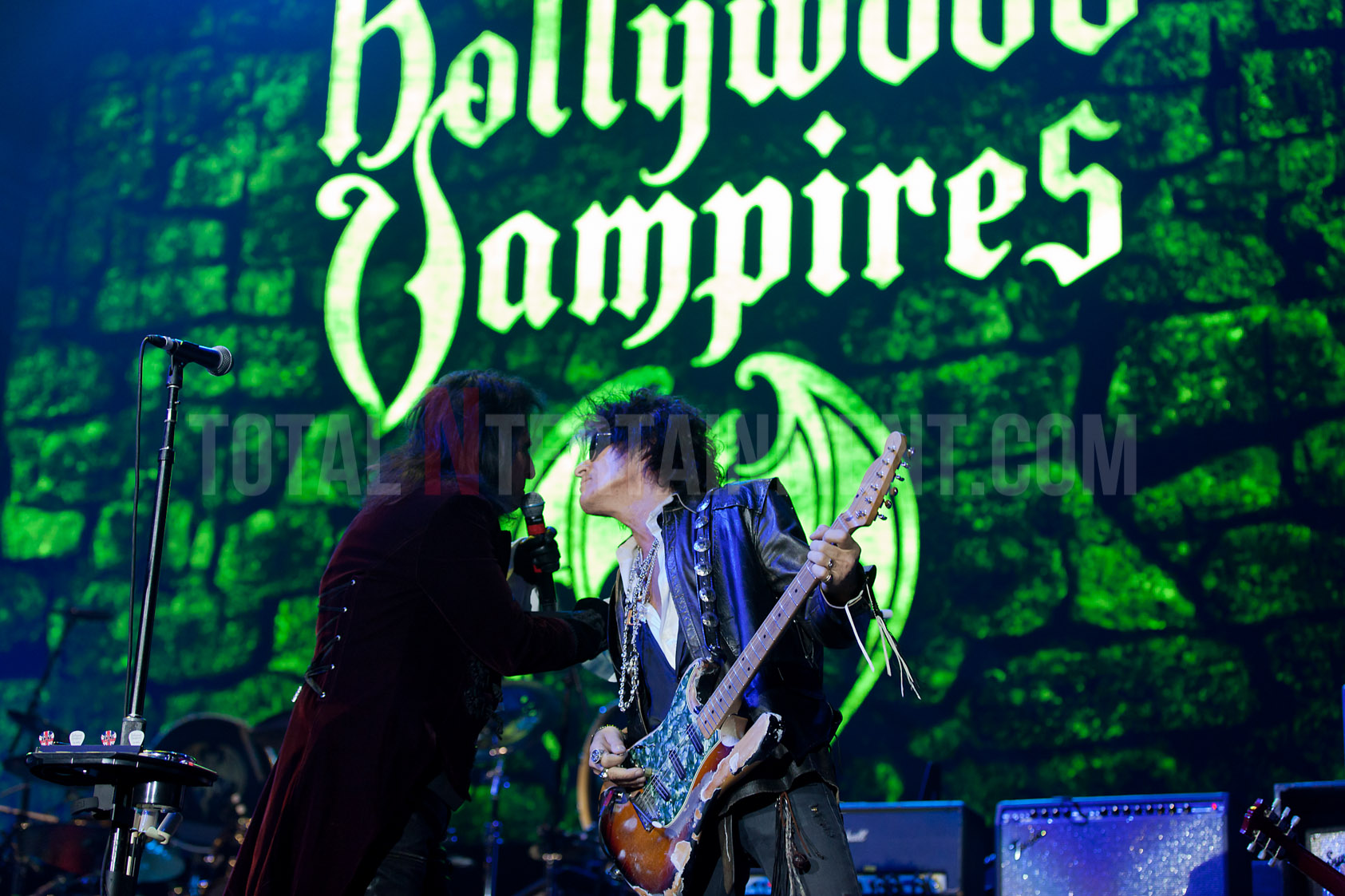 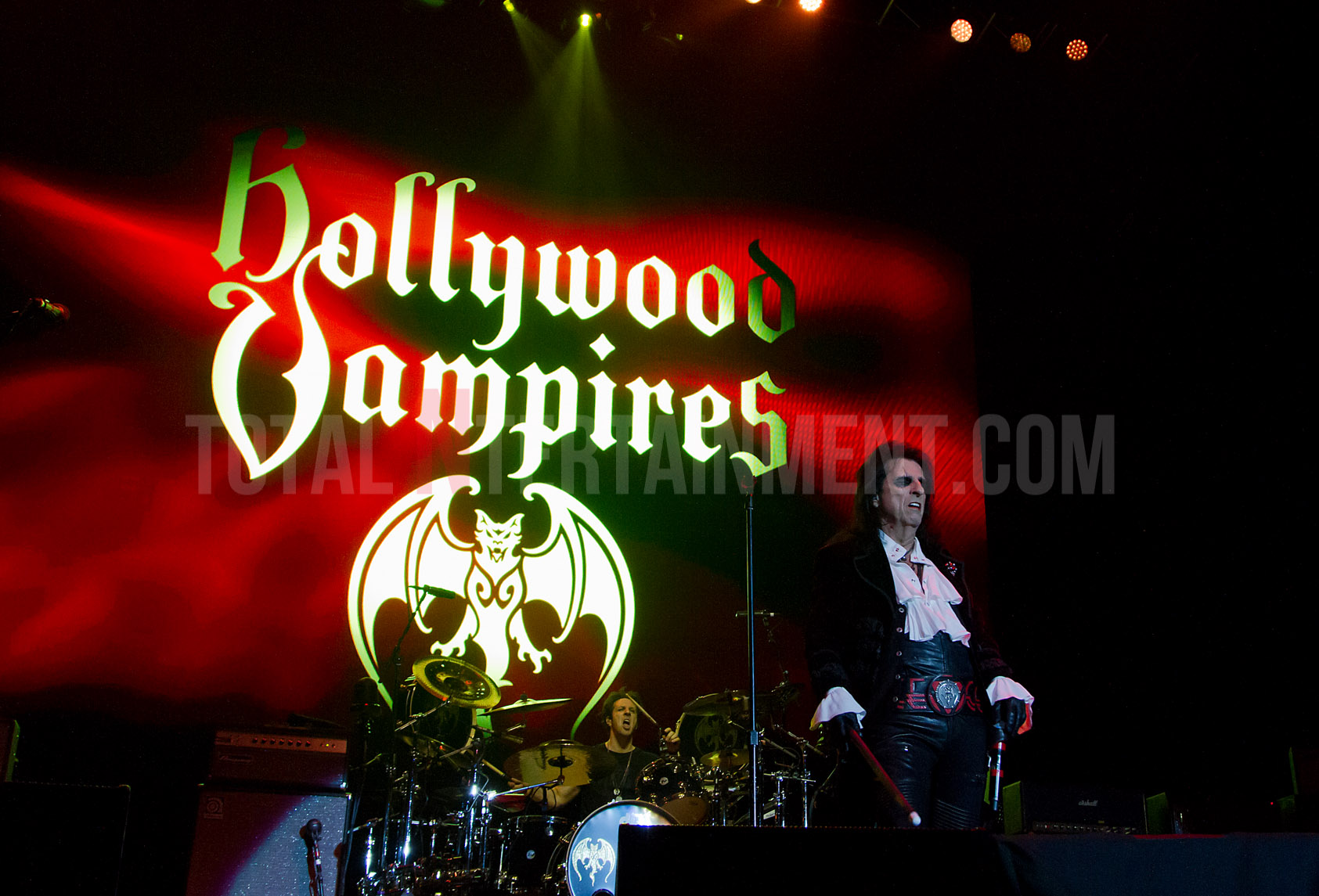 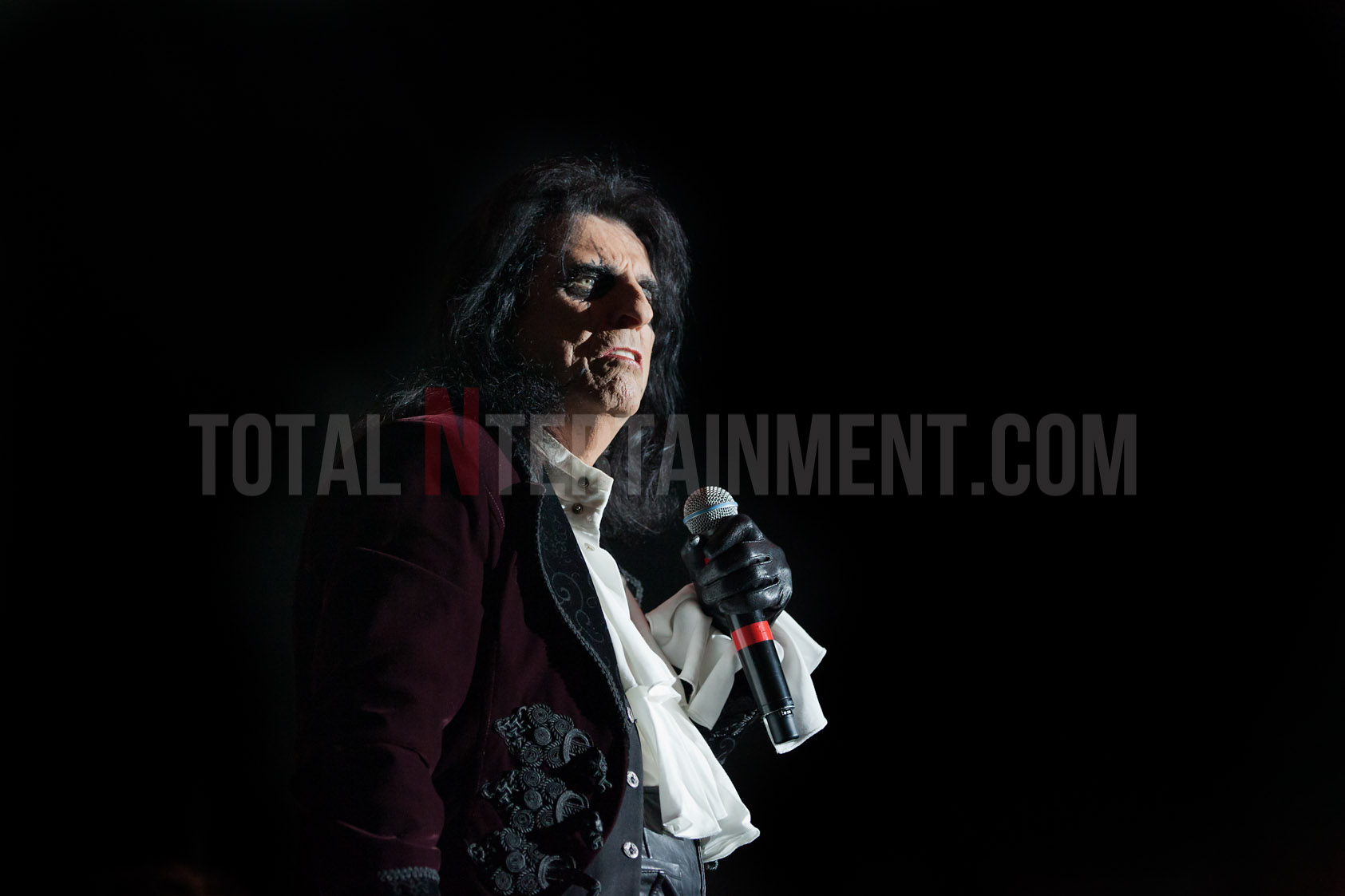 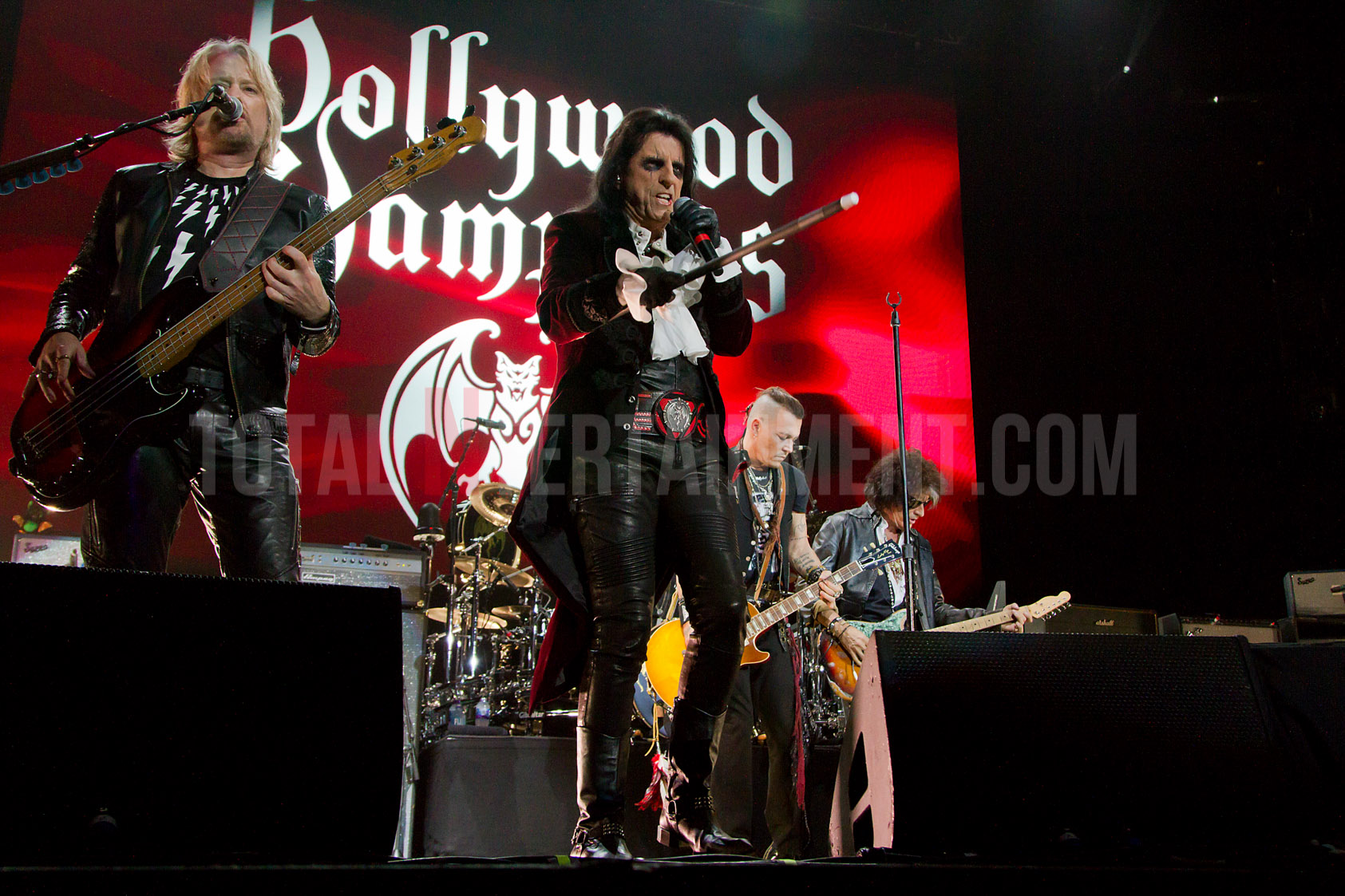 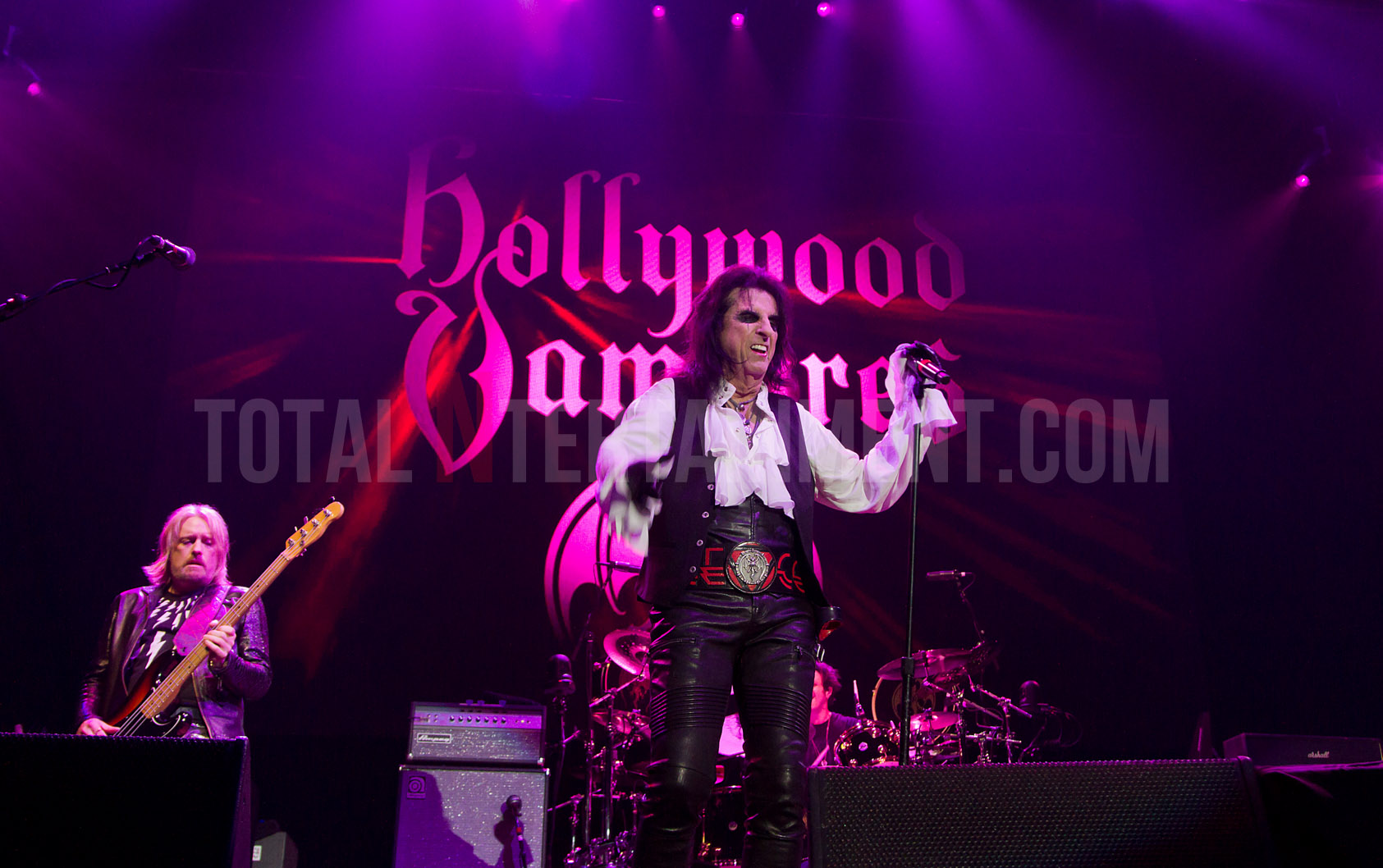