You can tell when heavy metal legends Iron Maiden are in town simply by the sea of Iron Maiden t-shirt clad fans young and old swarming around you. Tonight is no exception either as, whichever way you look, the face of Maiden icon Eddie is plastered across the chests of thousands of metal fans pouring into Manchester Arena. In town for the latest date on their sold-out Legacy Of The Beast tour, Iron Maiden are here to give their loyal fans a real heavy metal treat.

The loyalty of their fan base can be measured by the Iron Maiden branded flags of various nations from the States to South America to mainland Europe. Regardless of where those fans are from, they all have one thing in common and that is their unwavering, obsessive love of Iron Maiden. As warm-up track Doctor Doctor fades and the familiar sounds of Winston Churchill’s speech booms out around the arena, it’s fair to say this crowd loses their minds. Aces High kicks things off complete with an almost life-size Spitfire swooping above the heads of the band. It’s a spectacular sight and one that truly grabs your attention for the first few minutes of the set.

For the rest of the set the heavy metal superstars put on a flawless display of proper heavy metal. Bruce brandishes a sword to do battle with a twelve foot Eddie during The Trooper before following it up with epic renditions of Revelations, Greater Good and Wickerman. Now, while the spitfire might be the main talking point of the evening, there is no denying the rest of the show is just as gloriously massive. The set list has almost everything you could want from a band with nearly forty years of material to pick from and, even now, they sound and look absolutely magnificent for the couple of hours they’re on stage.

The familiar intro to Number Of The Beast booms out heralding the start of the final part of the show which sees the band reel out classic after classic. From Iron Maiden, through The Evil That Men Do and Hallowed Be Thy Name the British musical icons end the night with a thunderous rendition of Run To The Hills. Moments later thousands of fans pour out into the Manchester night, soaked in sweat, ears ringing having spent an evening in the company of a band who have just put on the perfect display of real heavy metal. 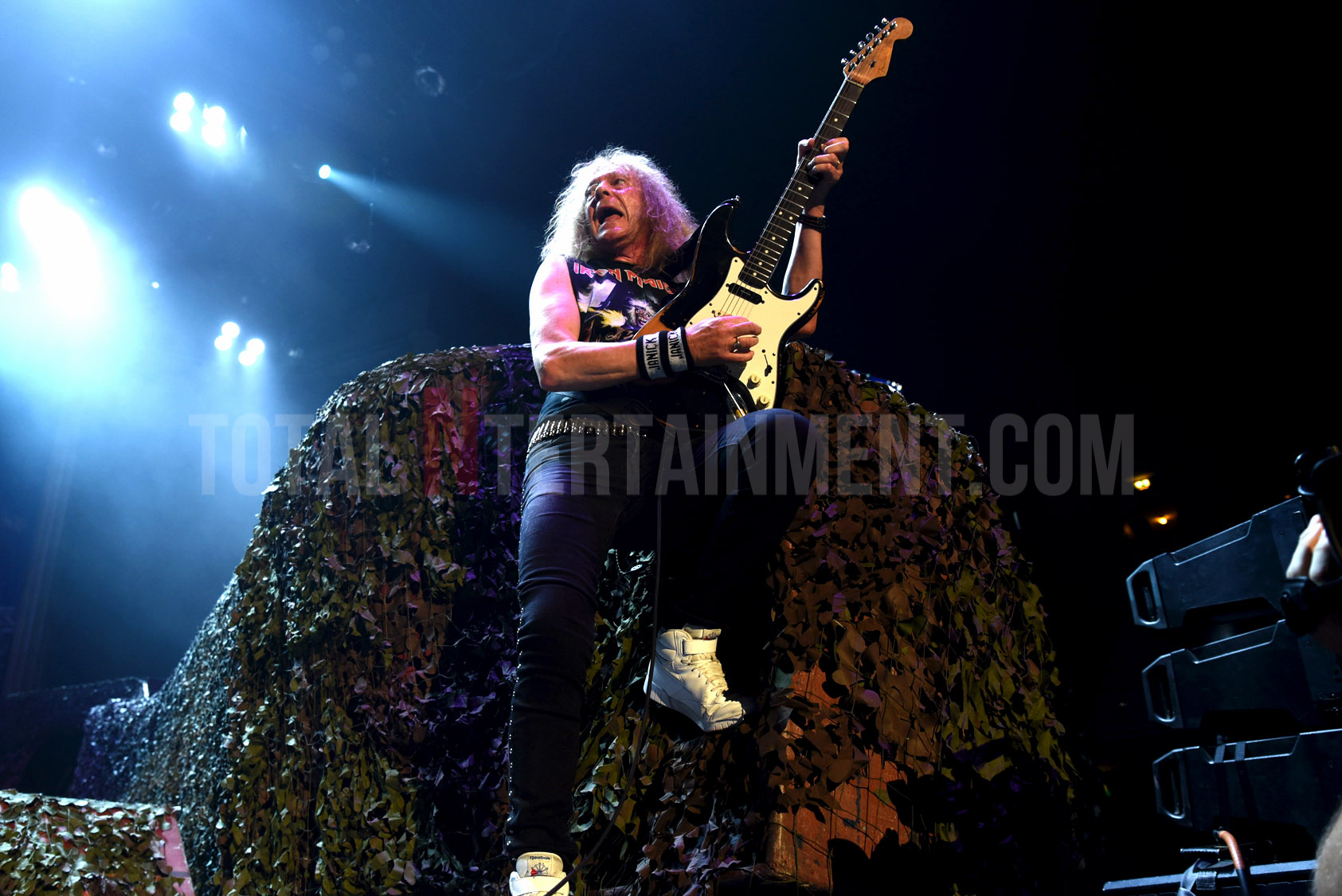 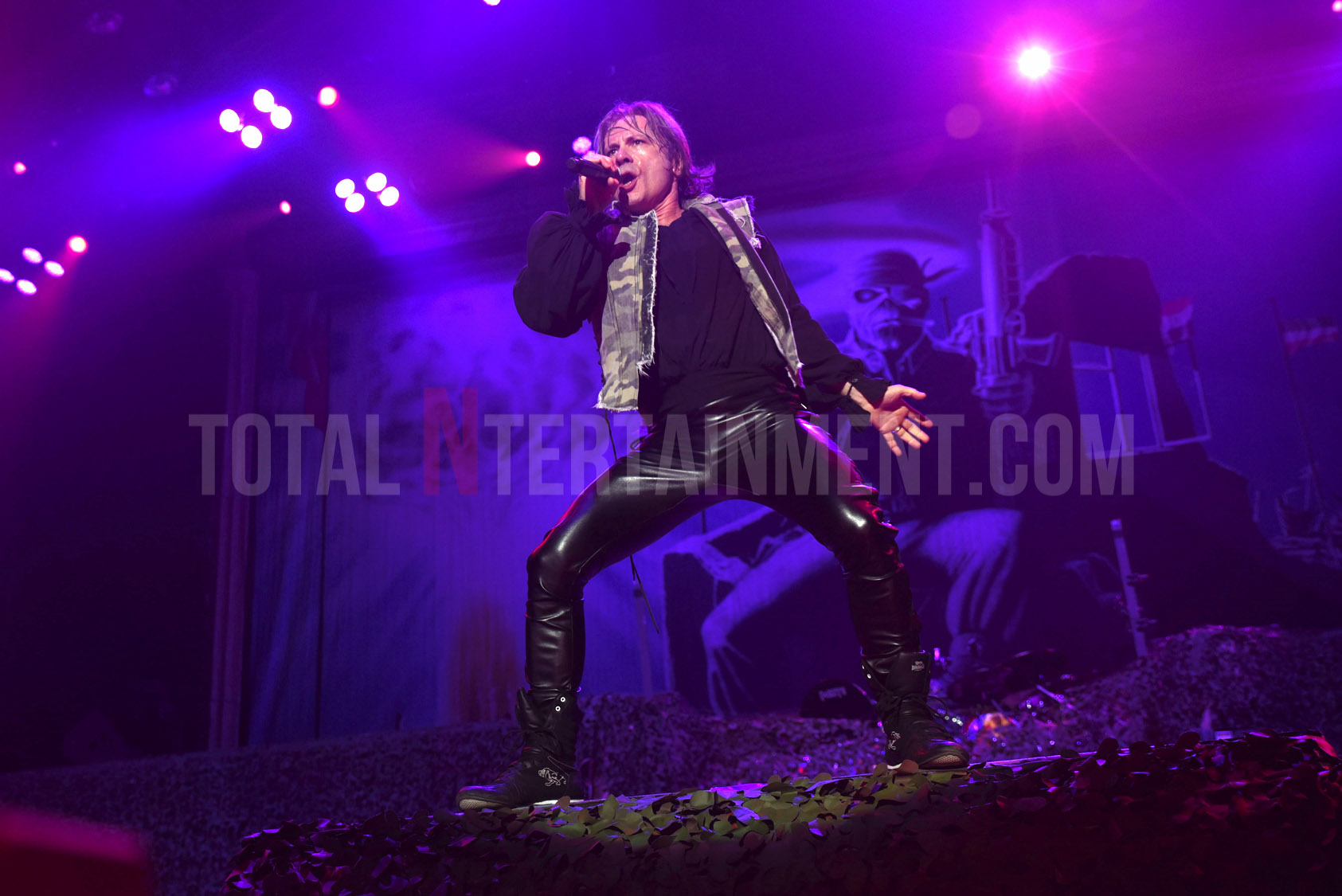 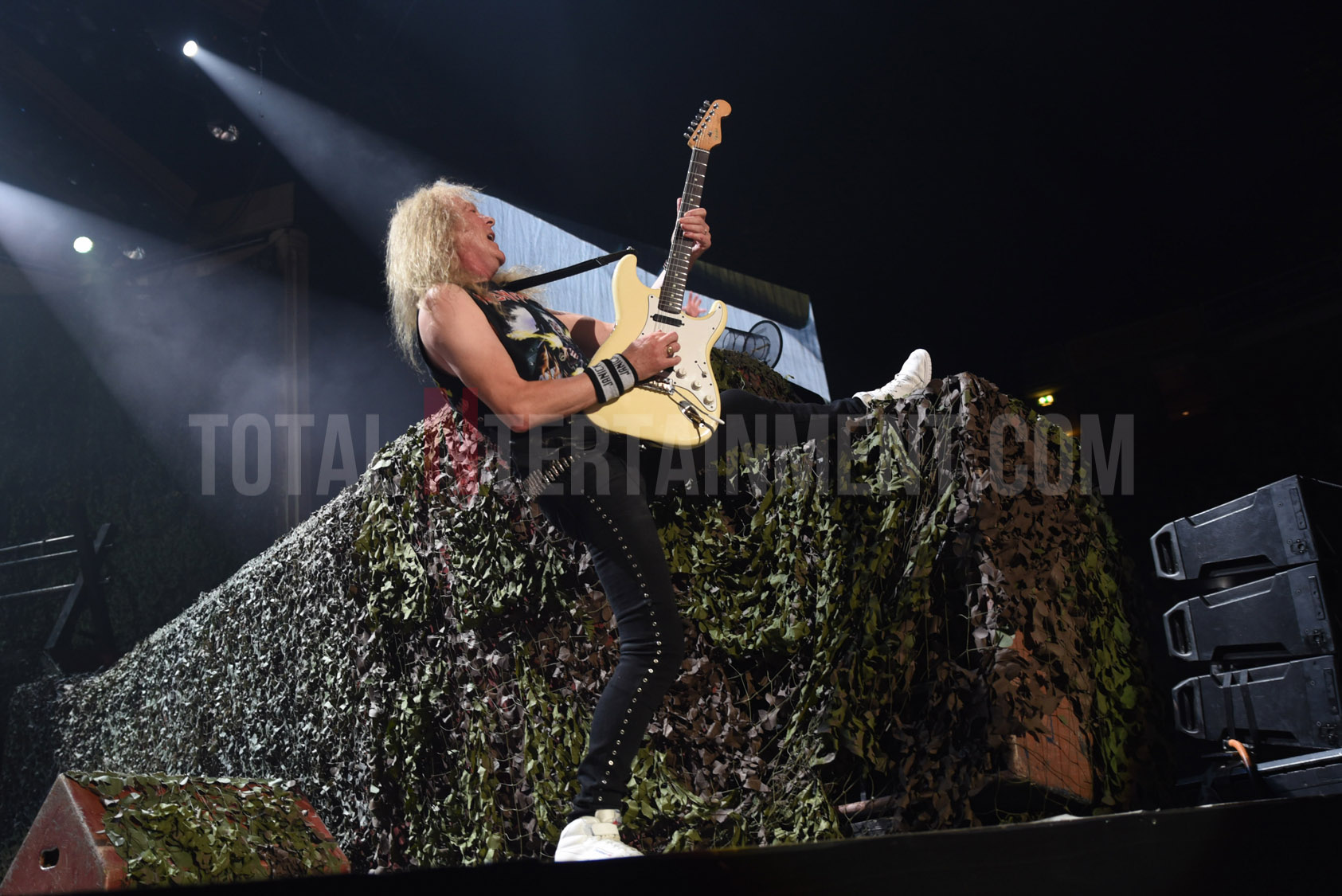 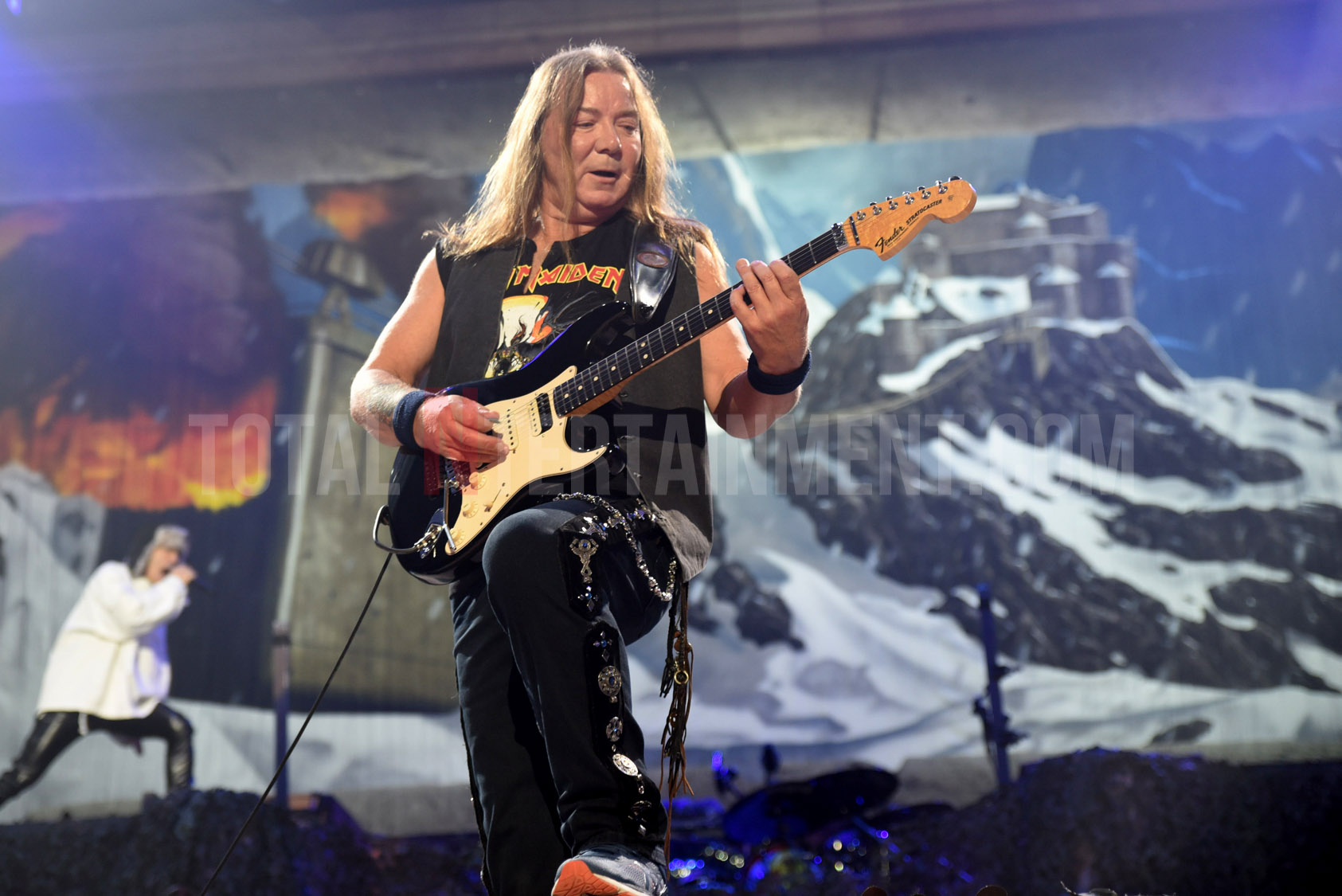 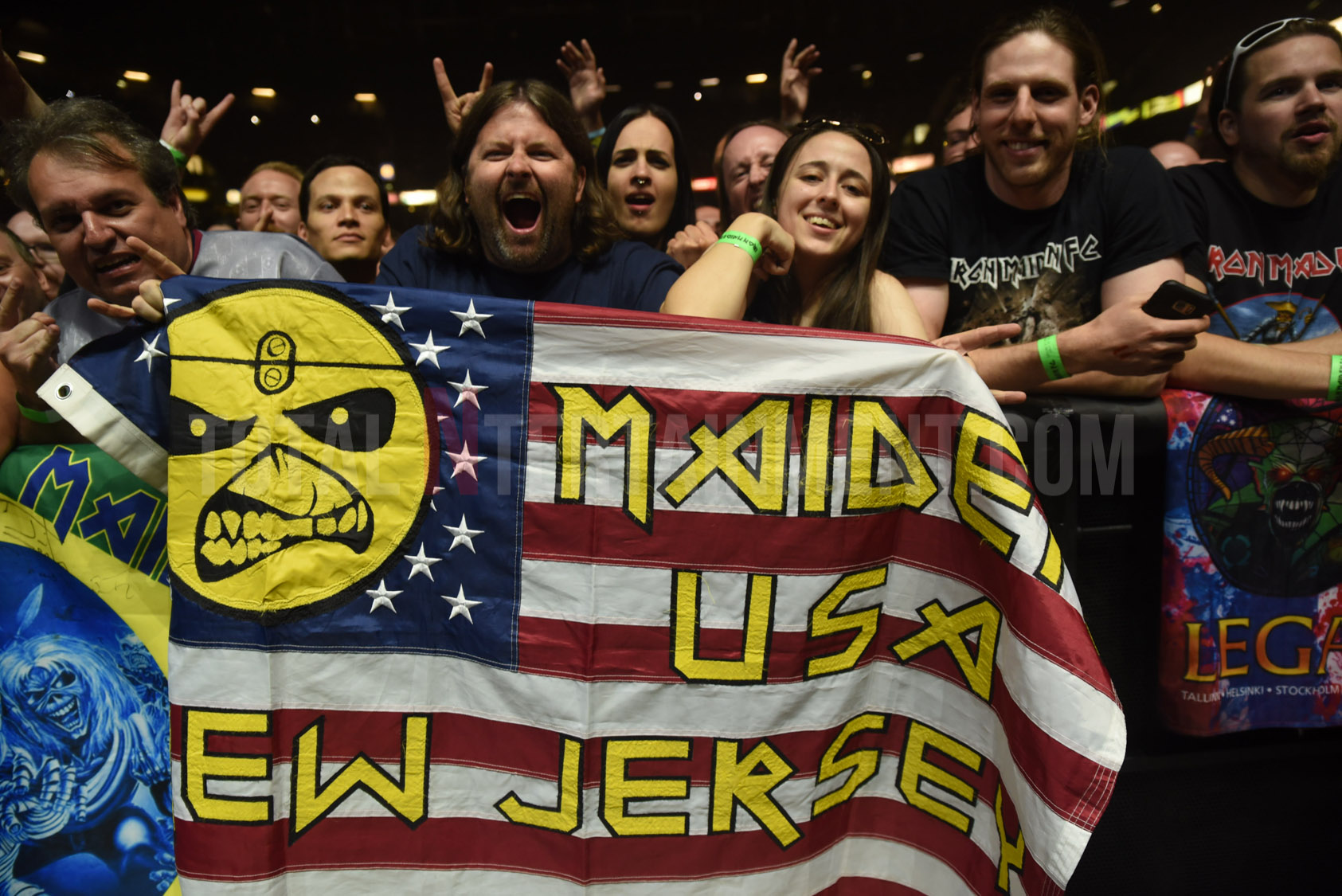 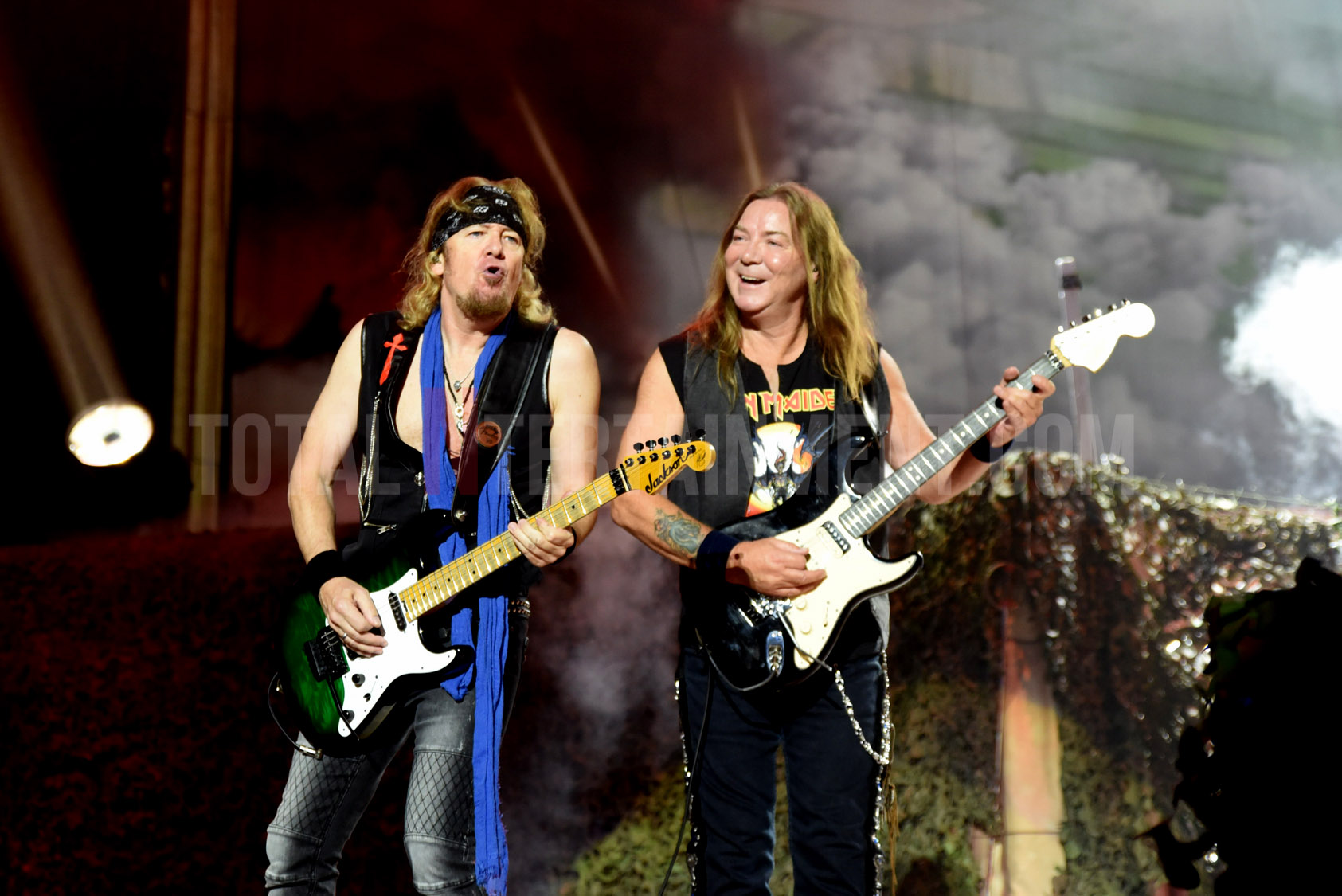 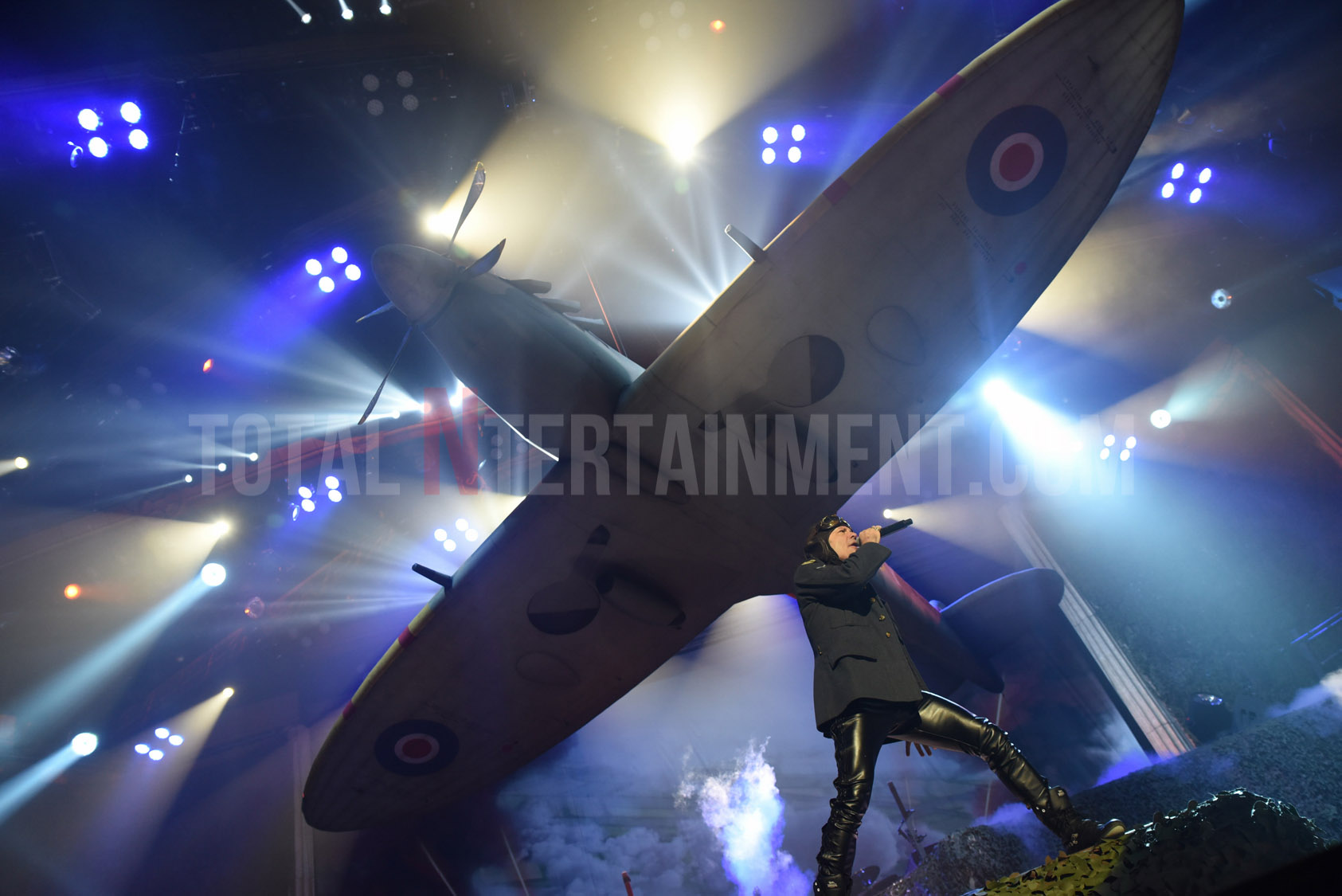 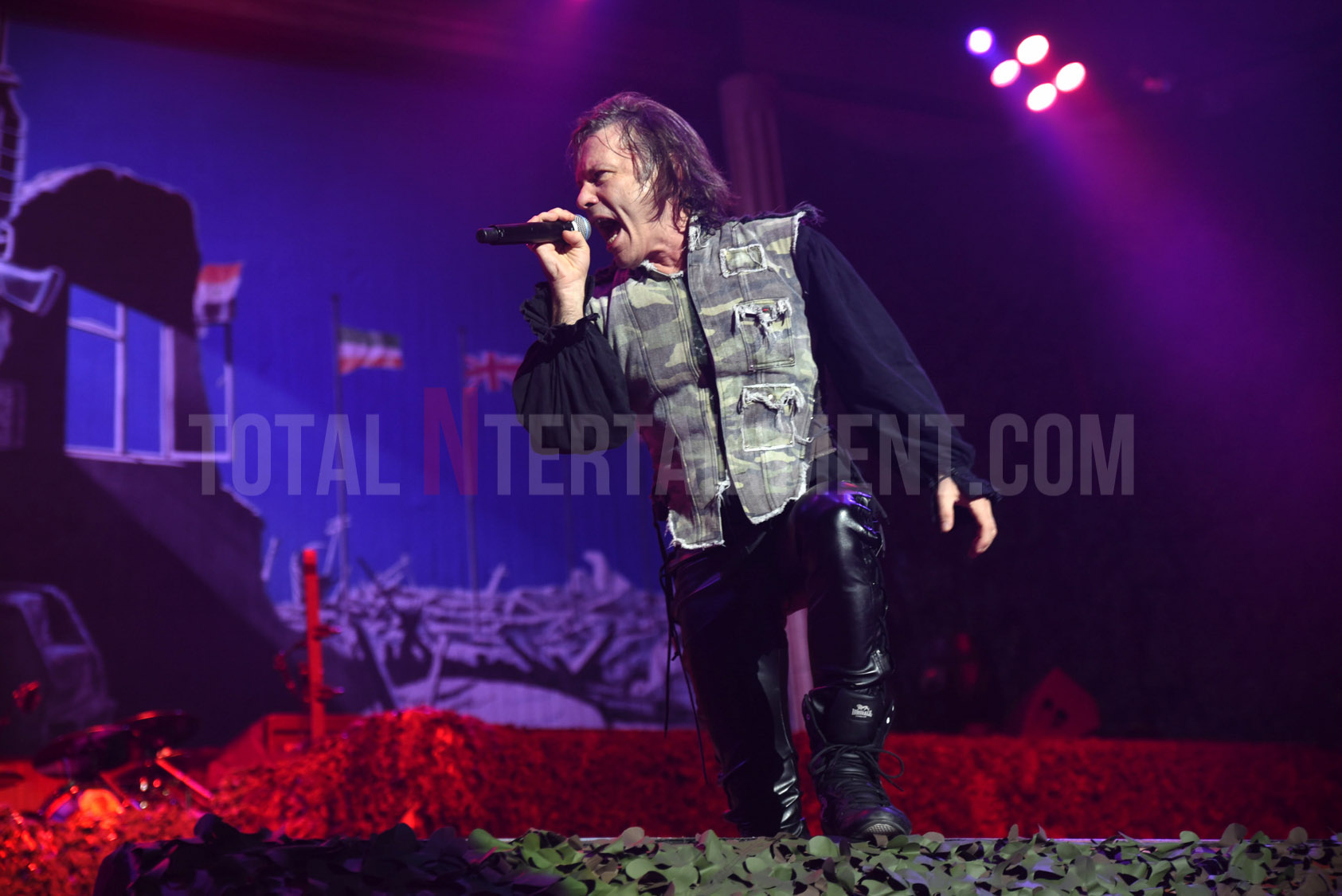 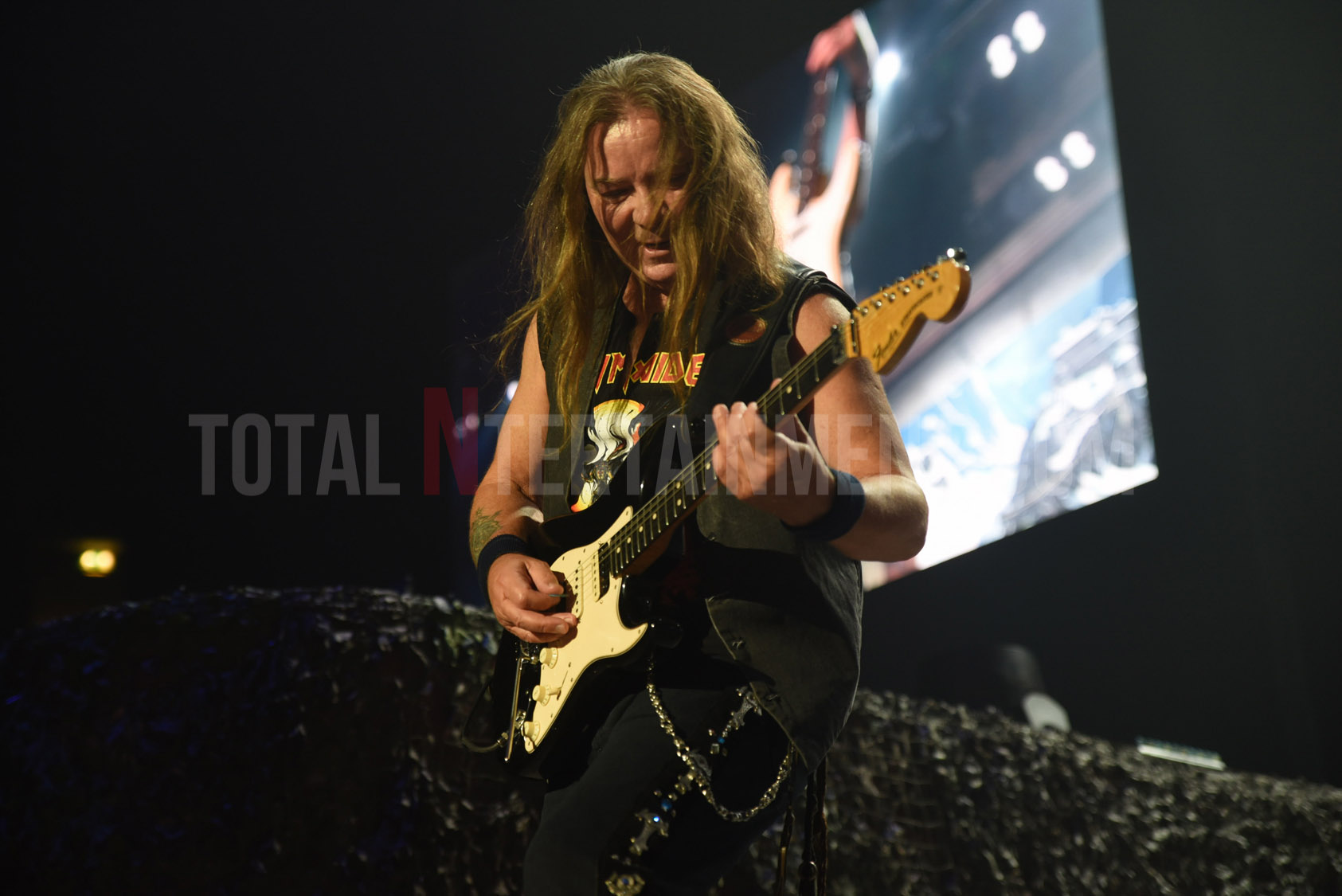 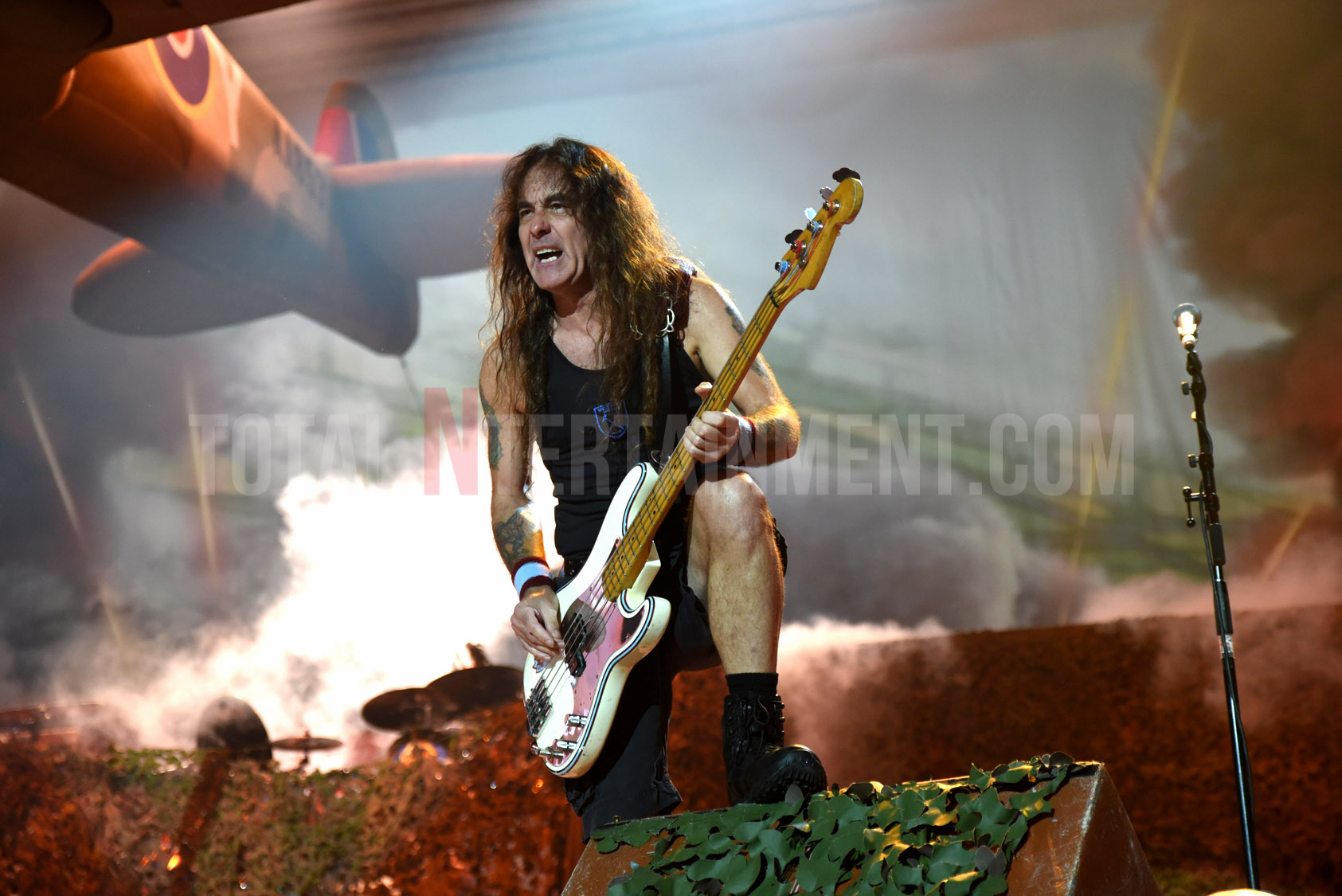 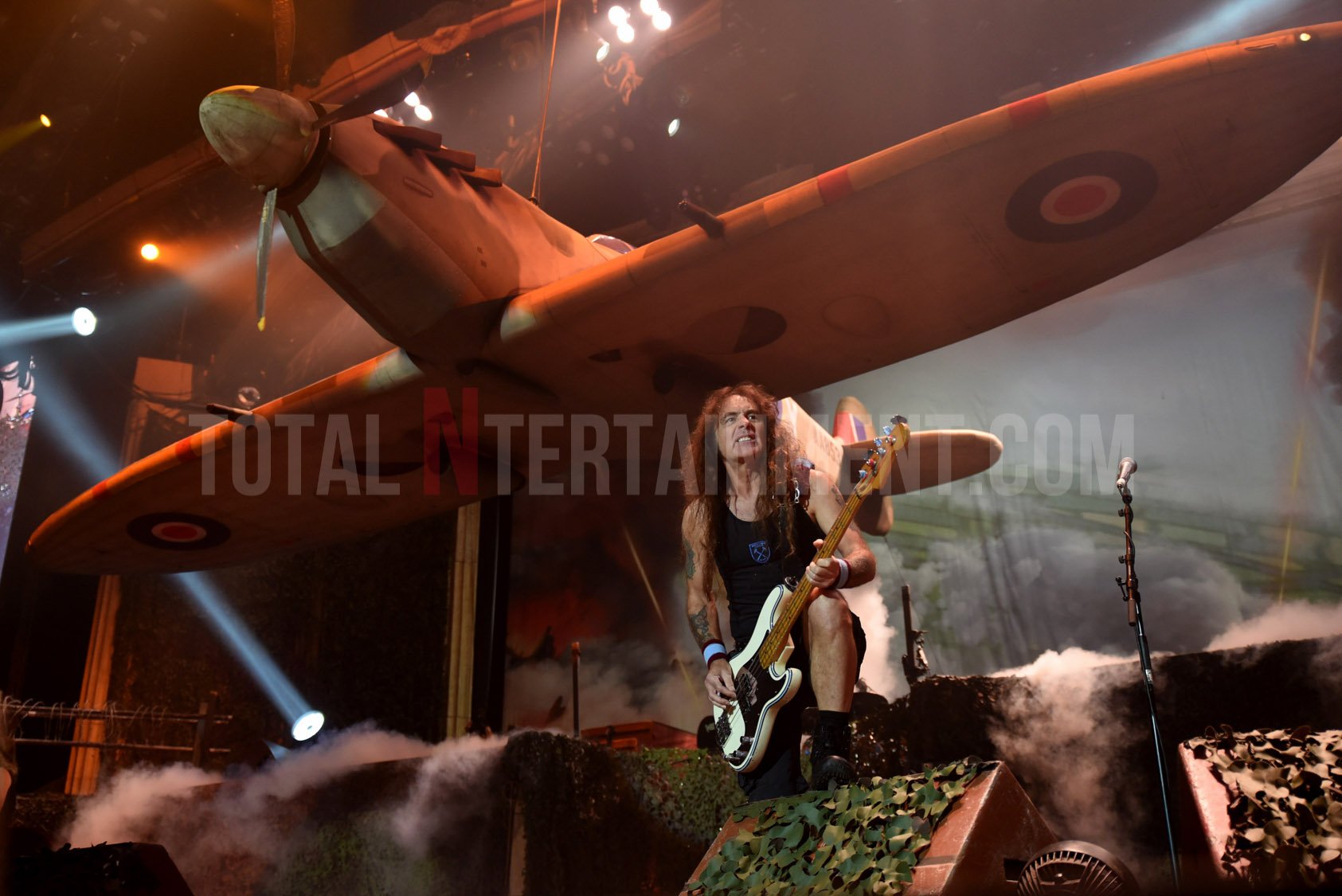 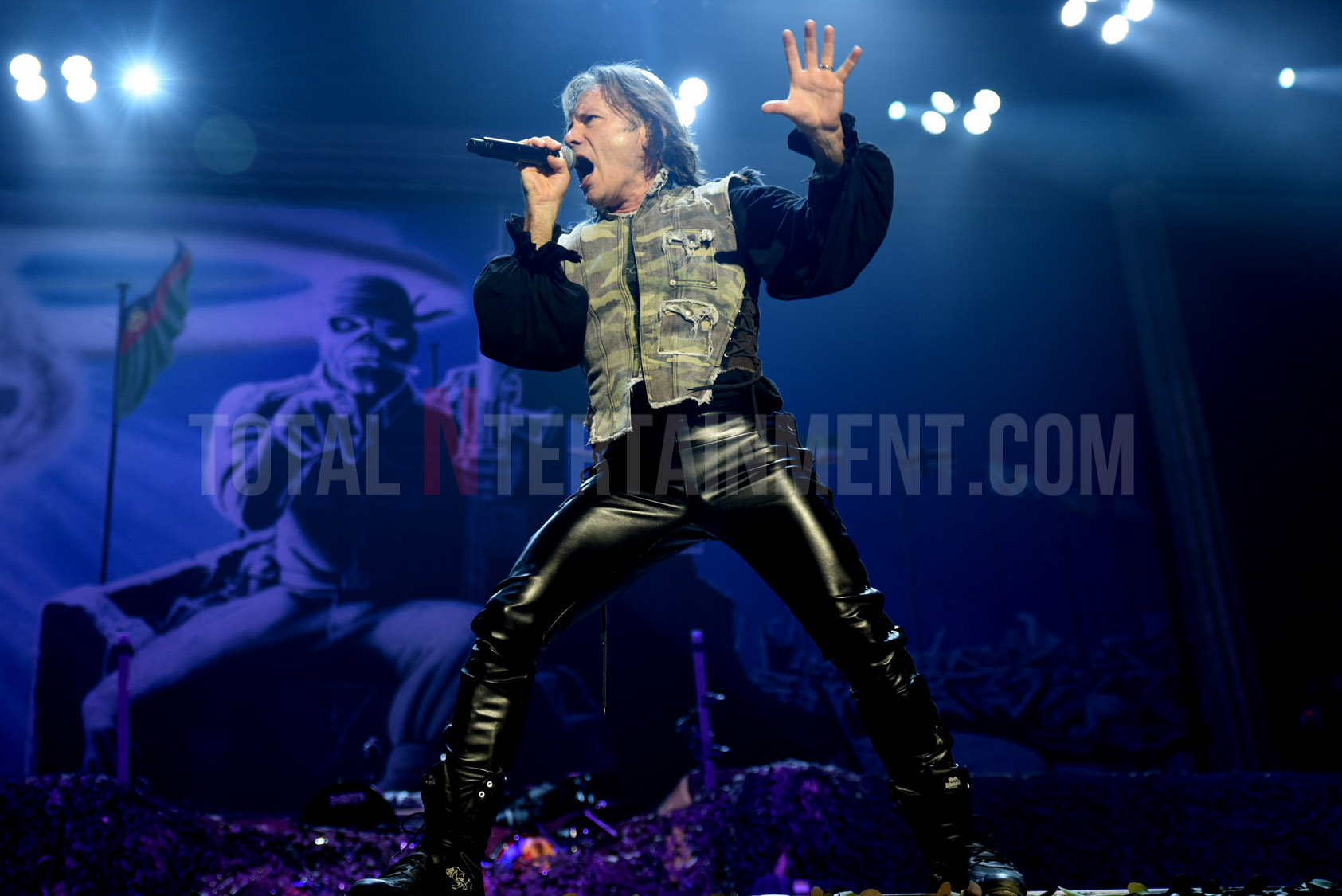 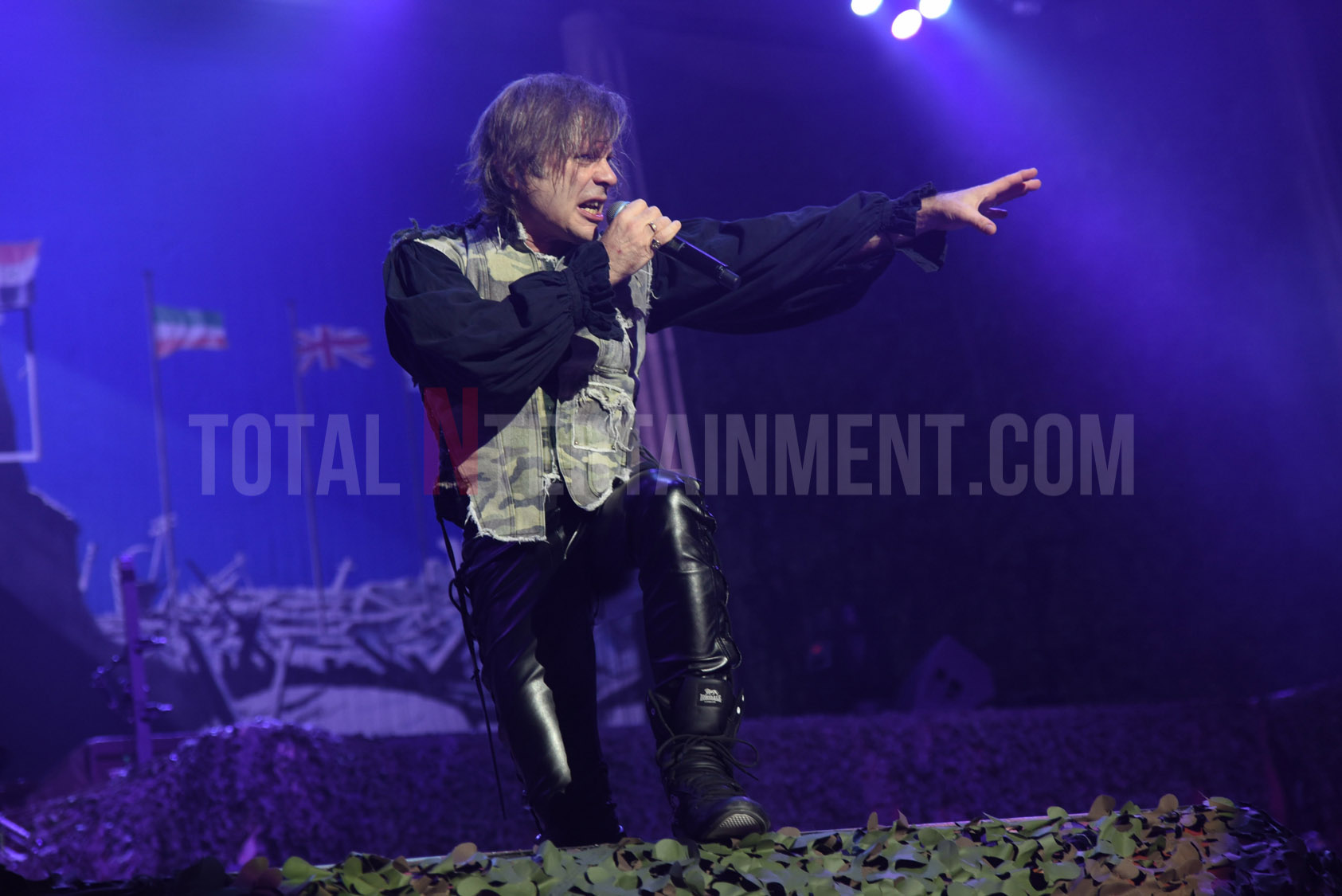 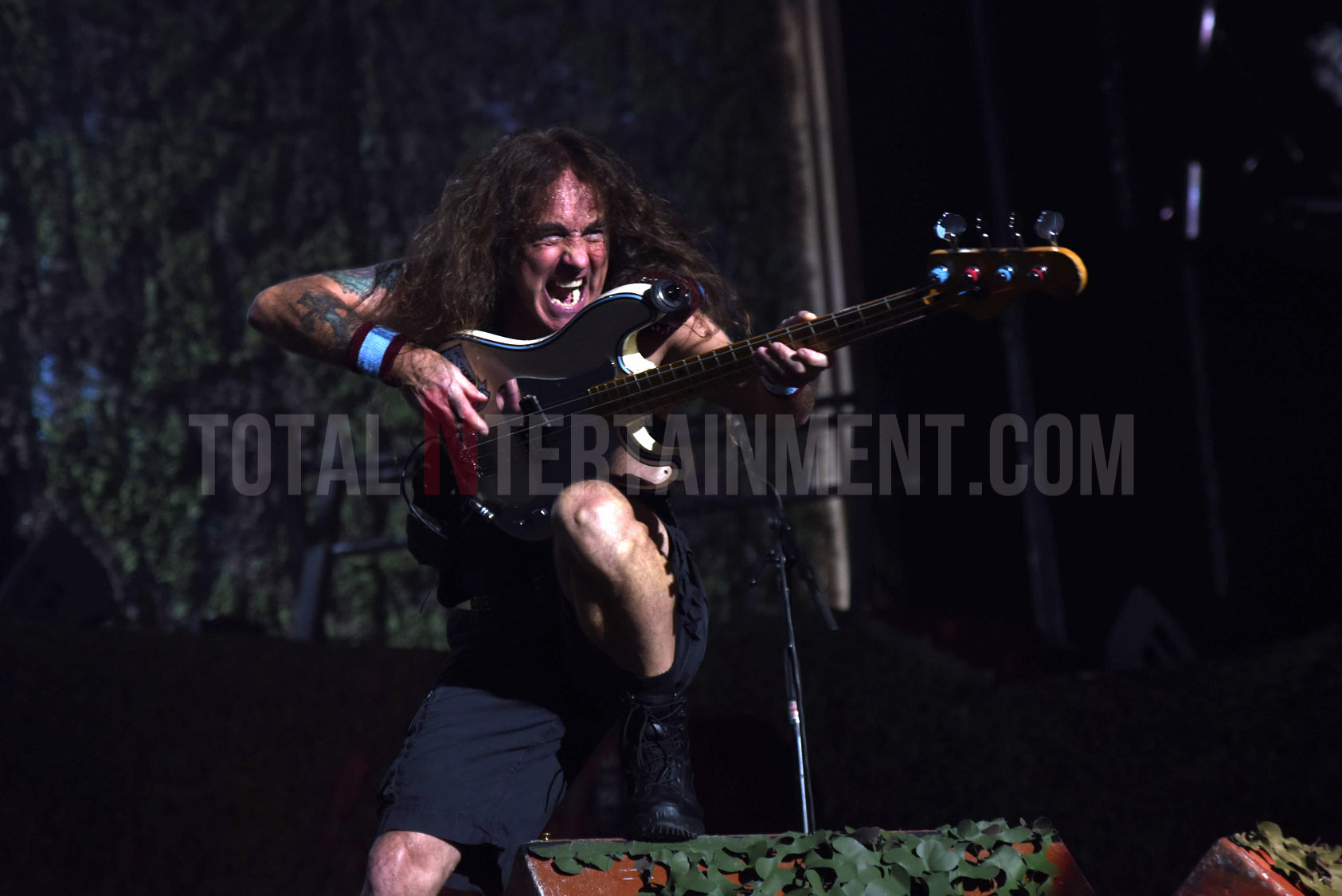 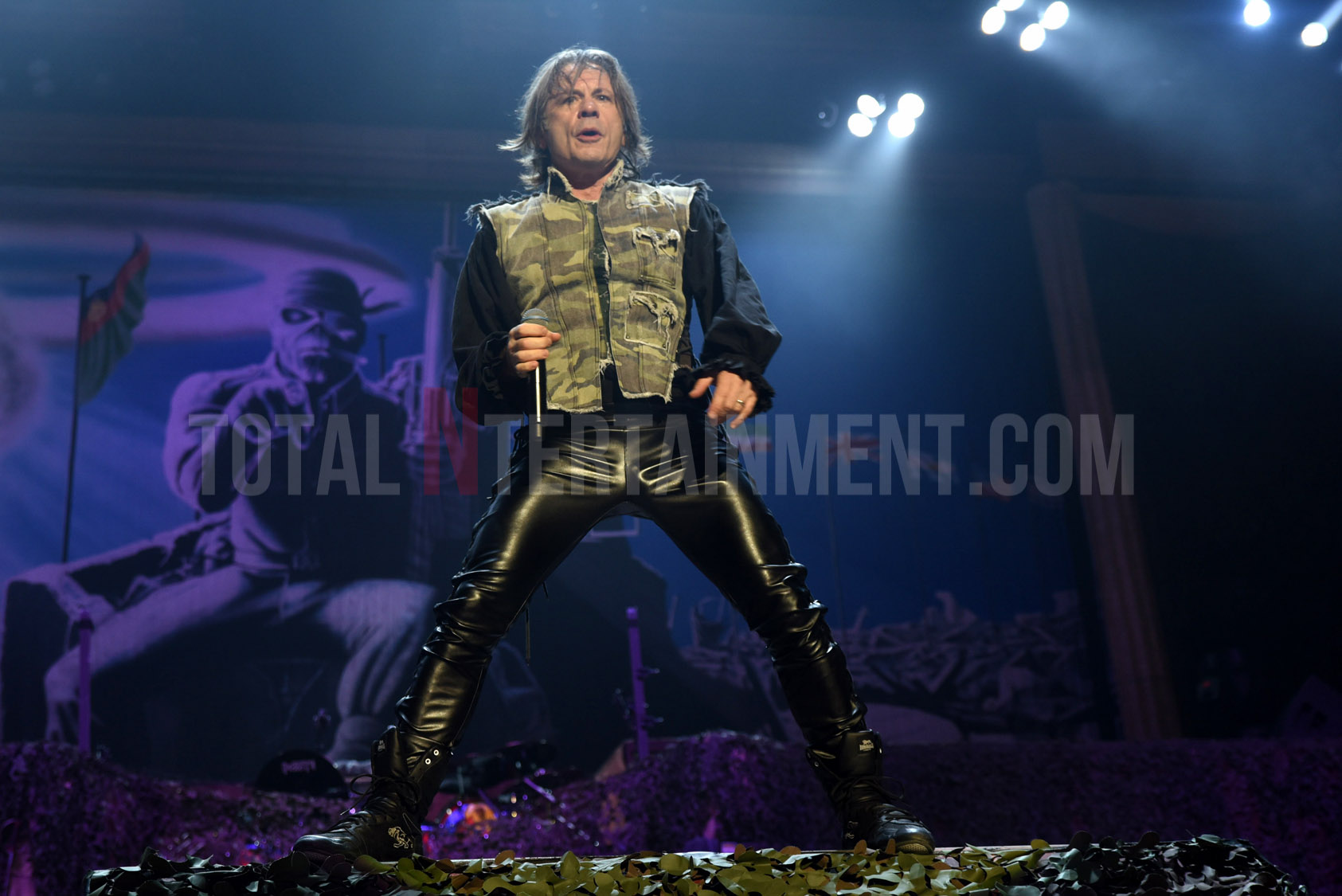 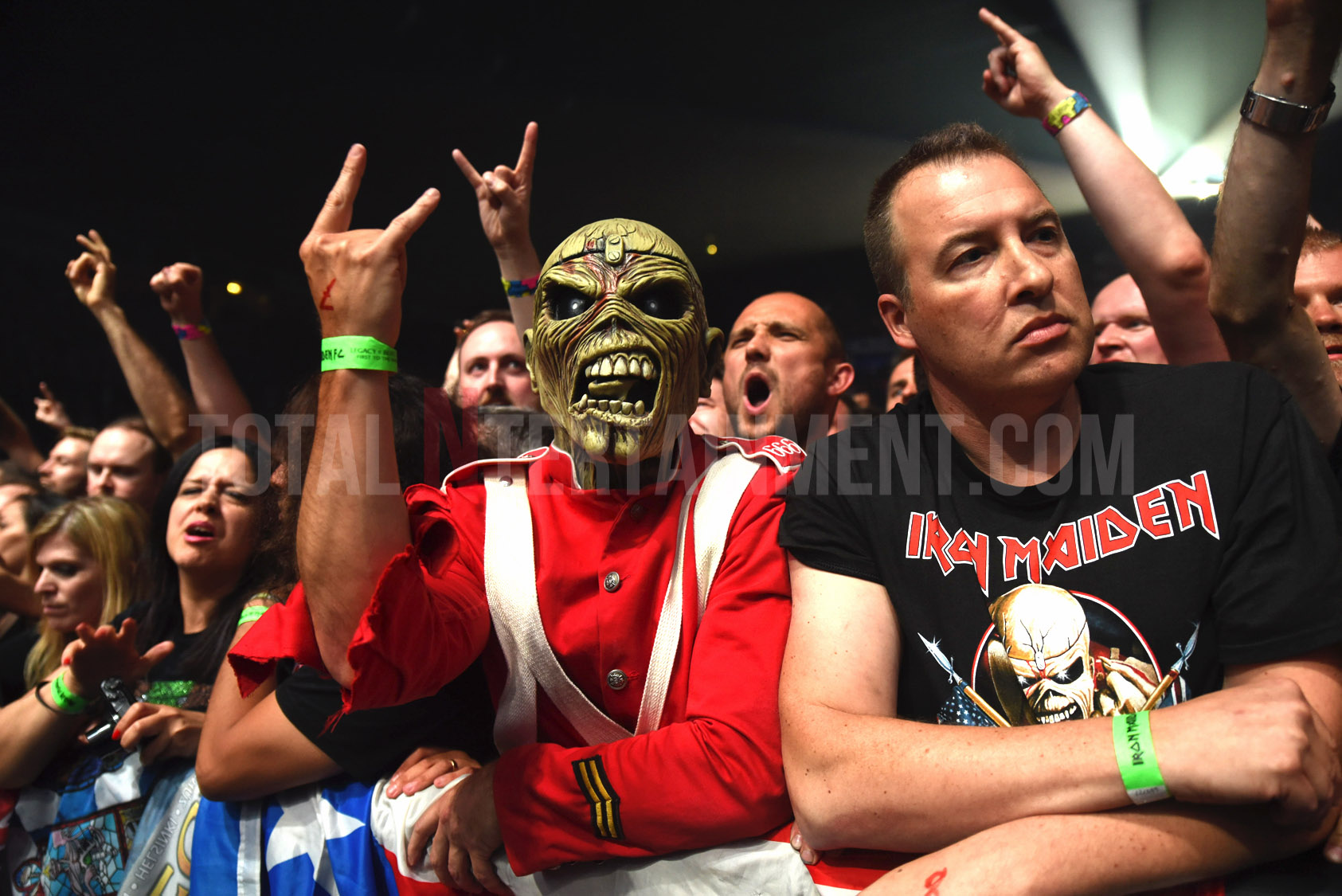