There is something about Texas front woman Sharleen Spiteri that just exudes a confidence that I imagine most women are totally envious of. She comes across as a no nonsense, could care less, formidable woman with a superb sense of humour. Having sold 40 million records and with 3 number one albums under their belts it is no surprise they sell out every venue they perform in..

They may have been a few empty seats last night at Scarborough’s Open Air Theatre but the threat of rain could have kept some people away from this lovely venue. Opening with their first hit way back in 1989 and peaking at Number 8 in the charts ‘I don’t want a Lover’ the crowd were in for a feast of hits and there were more of them than I had realised.

Sharleen’s colourful language and wit as sharp as her suits, had the audience in stitches. She was heckled with a proposal of marriage.. And told stories in her broad Glaswegian accent of how her last trip to Scarborough had been her very first school trip, just seemed to make everything a little more funny and a little more edgy at the same time.

However despite the obvious technical issues that she was having during the first three songs, Texas went on to deliver a spectacular show. They are definitely a must see live band, for over 90 minutes they delivered hit after hit, and despite Sharleen not being able to hear anything initially she was still able to sing each song to perfection. She shimmied and swore her way through a 16 song set list and all too soon it was over and we were left wanting more. Fortunately the rain kept off for most of the night and as the crowds left, I am sure everyone will agree that it was another successful event for the team behind Scarborough Open air Theatre.

I don’t Want A Lover

Lets Work It Out

When We Are Together

Tired Of Being Alone

Say What You Want 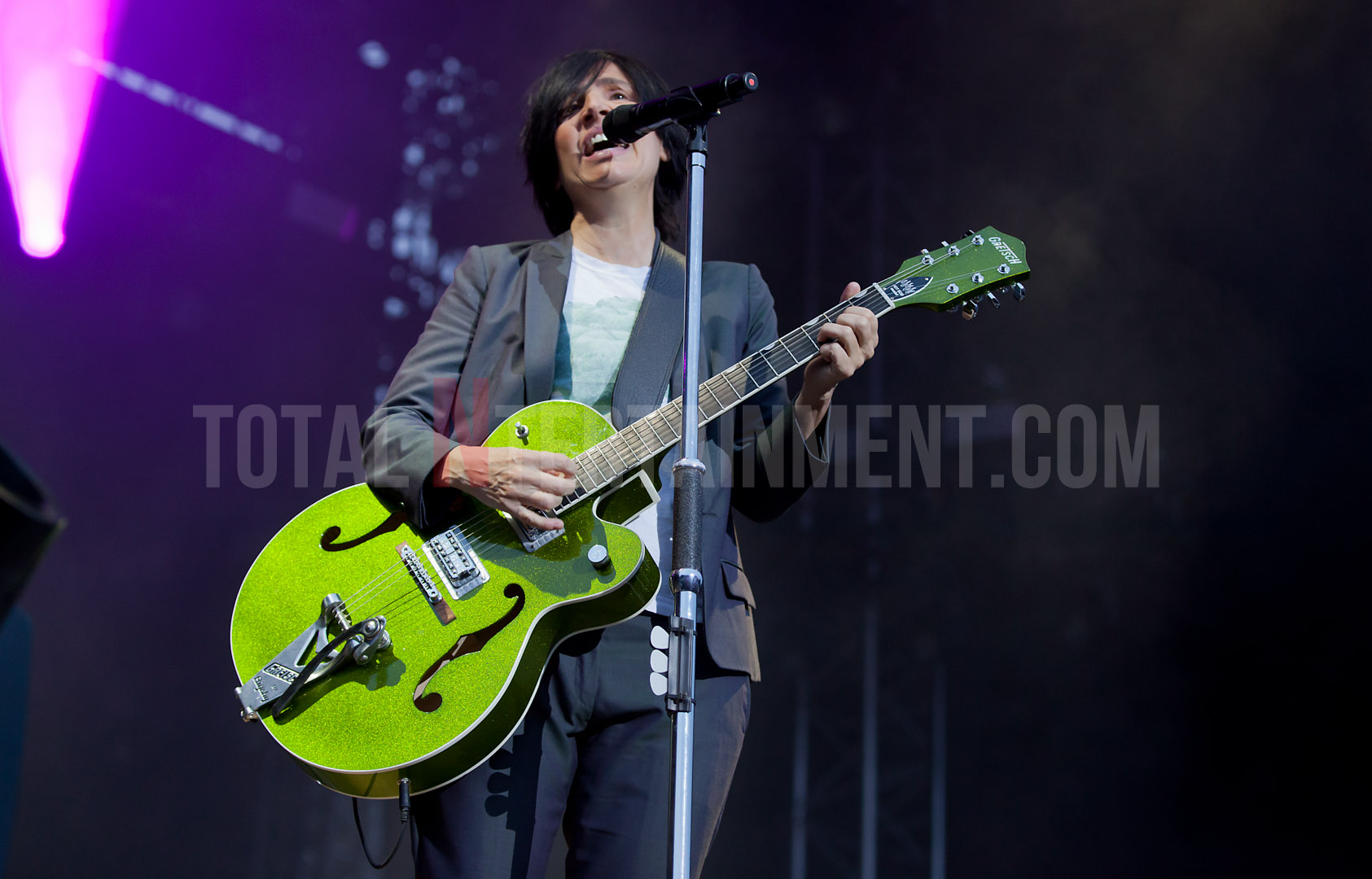 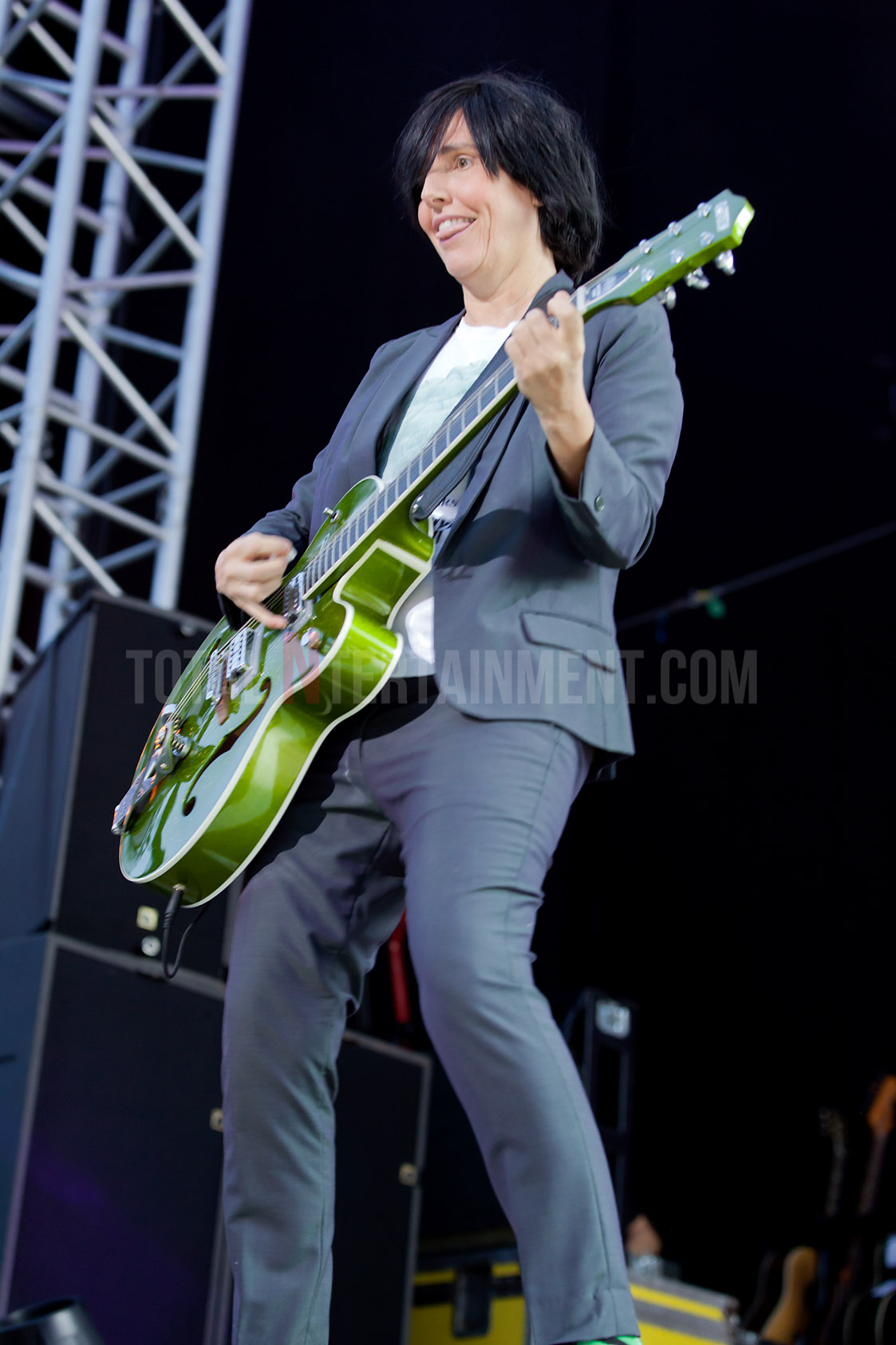 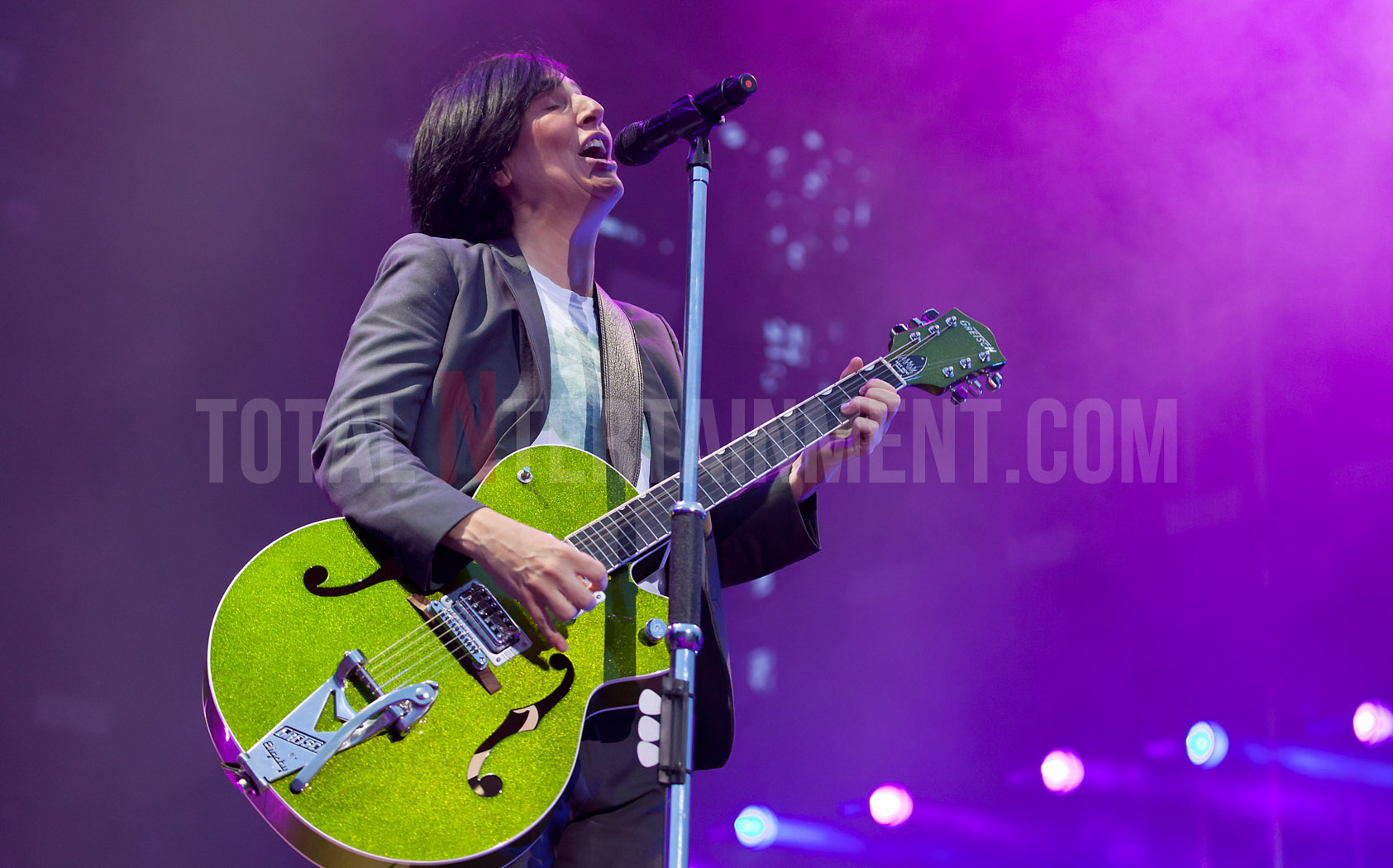 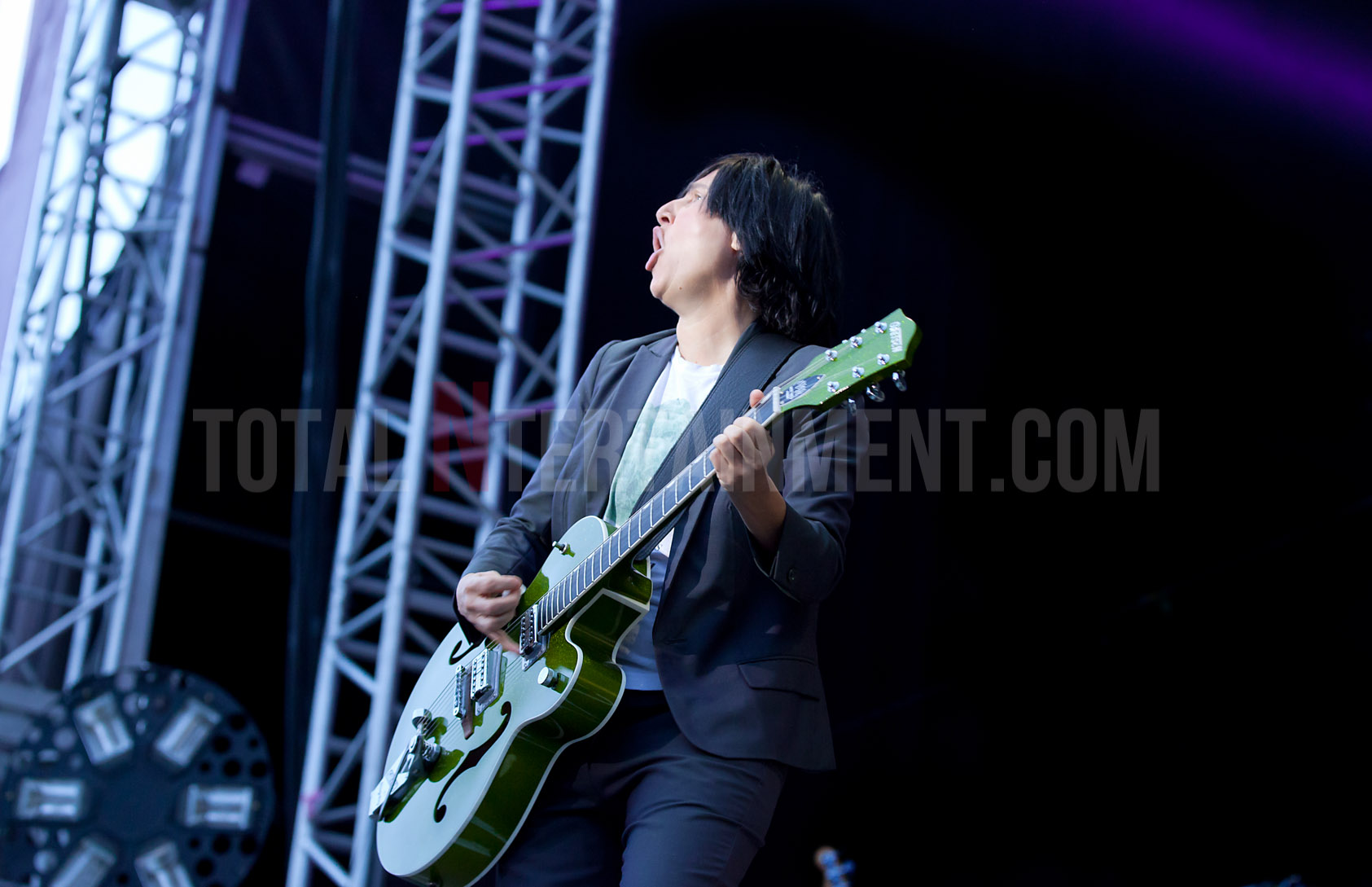 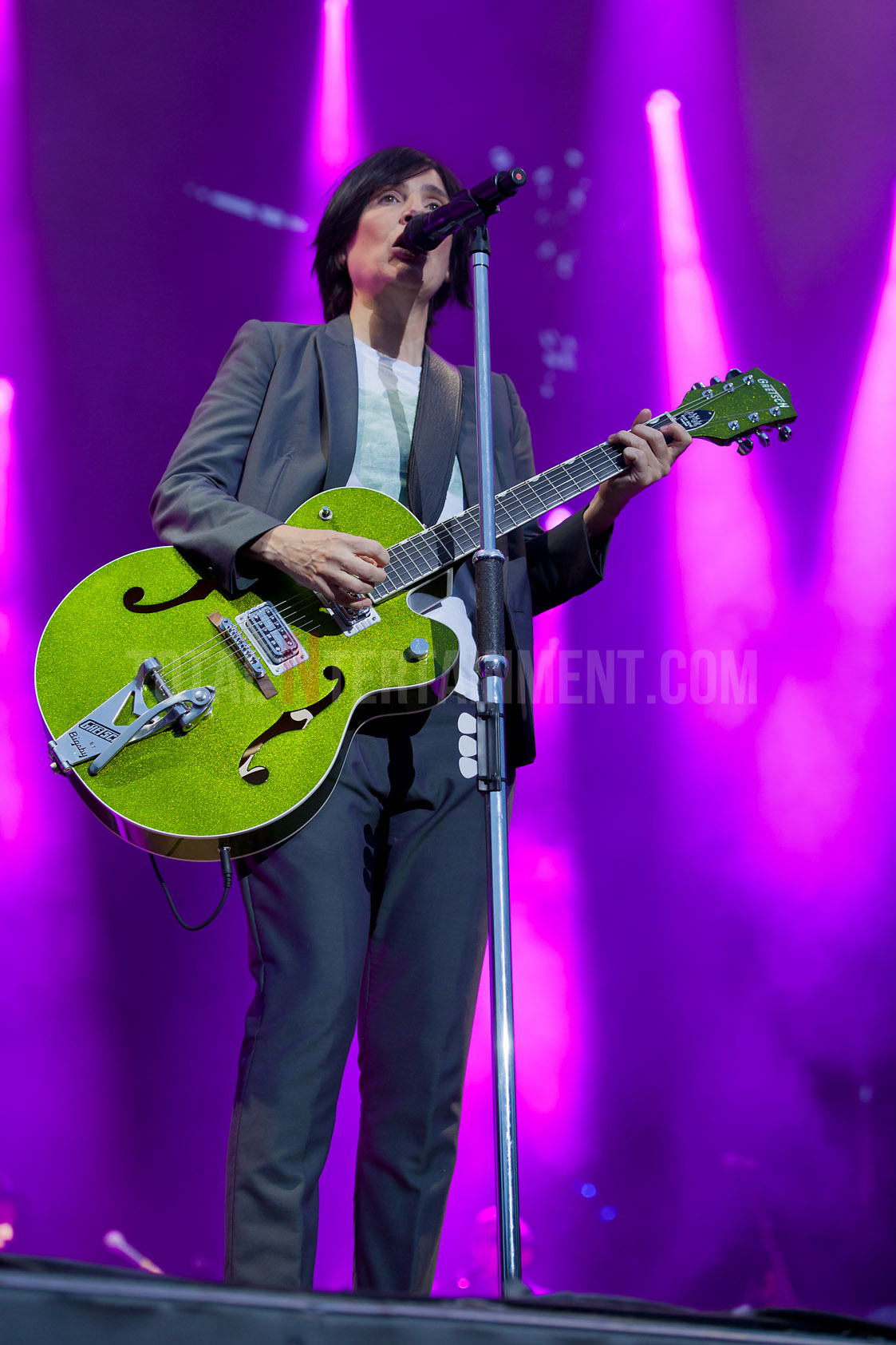 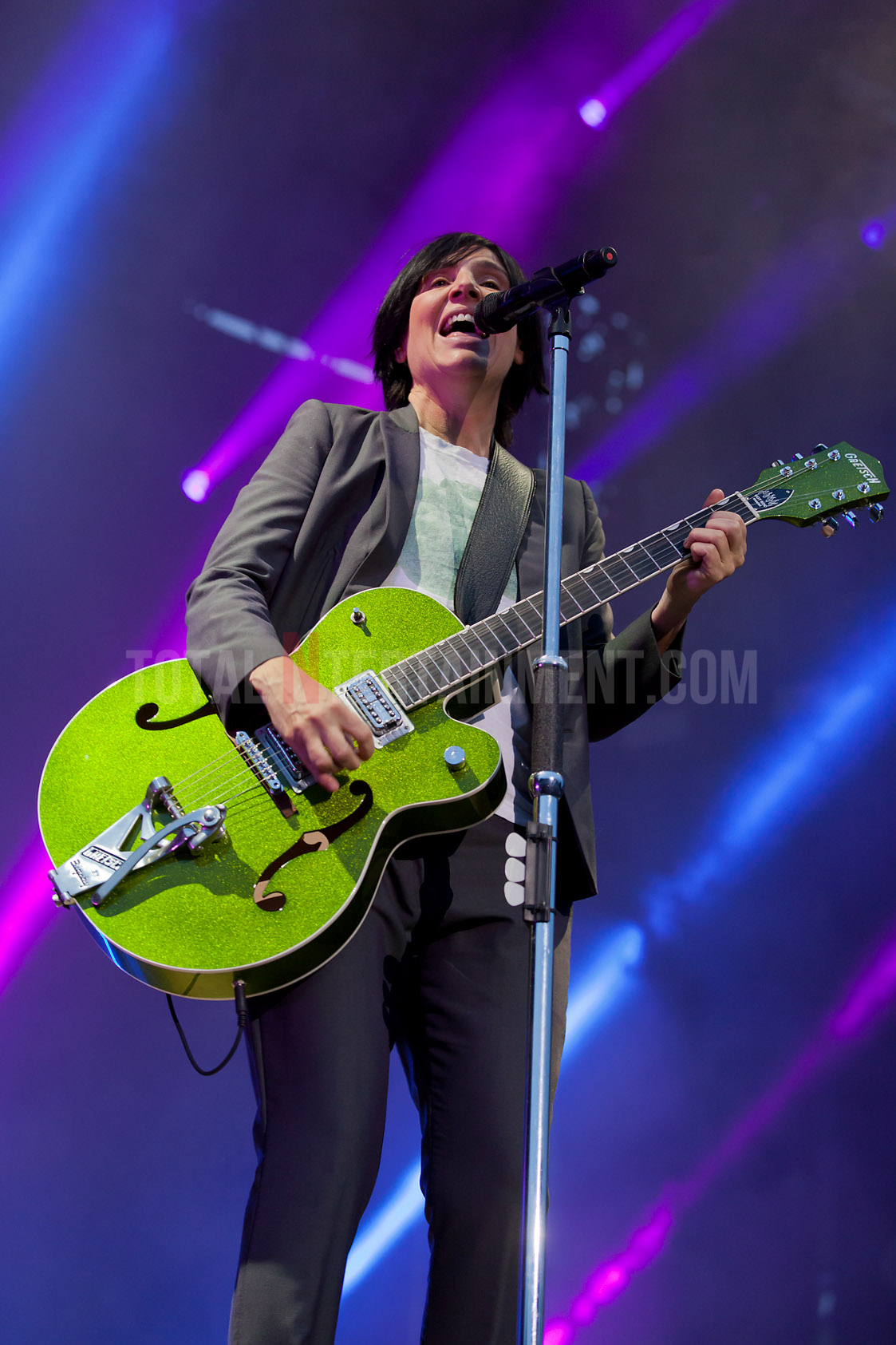 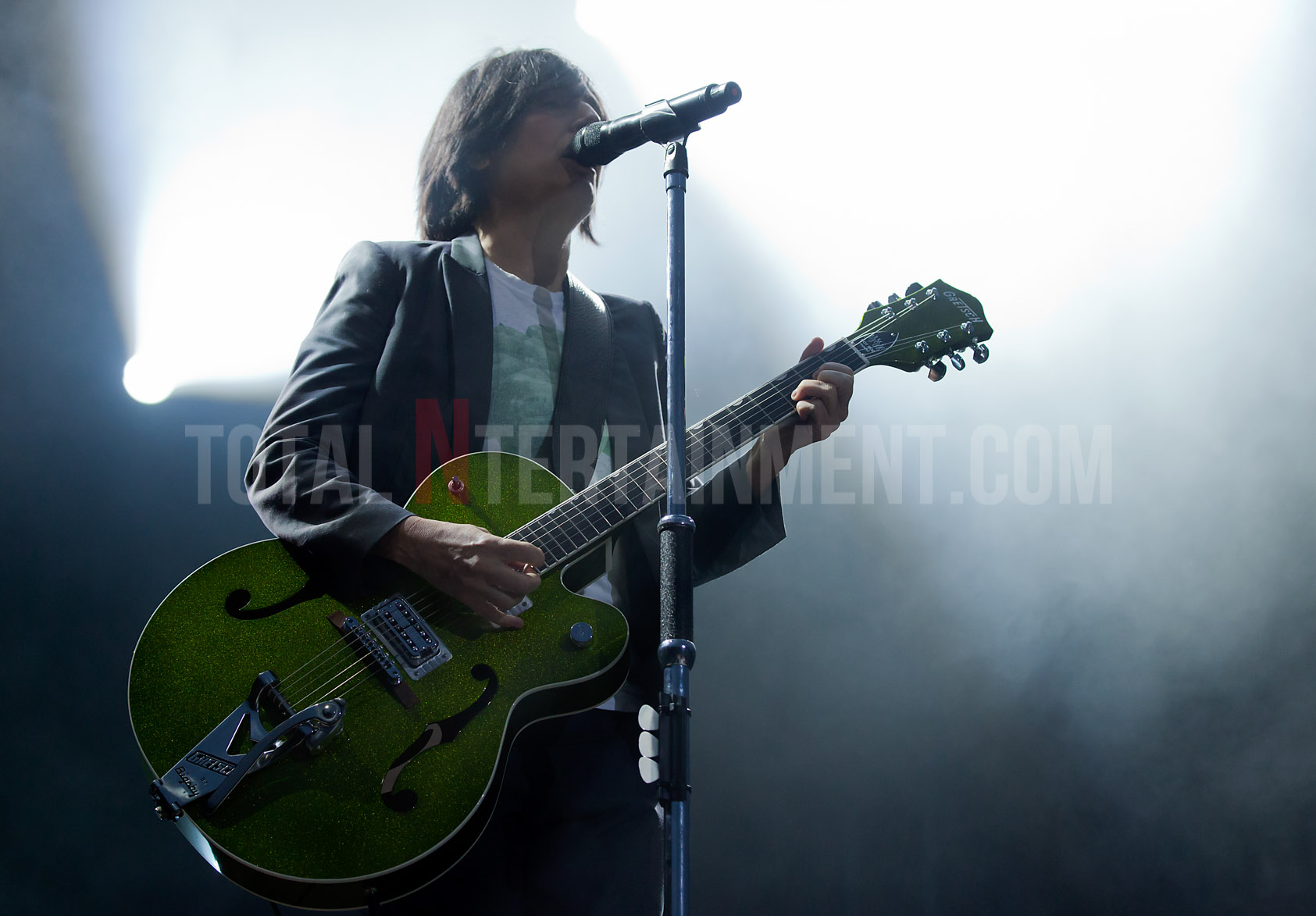 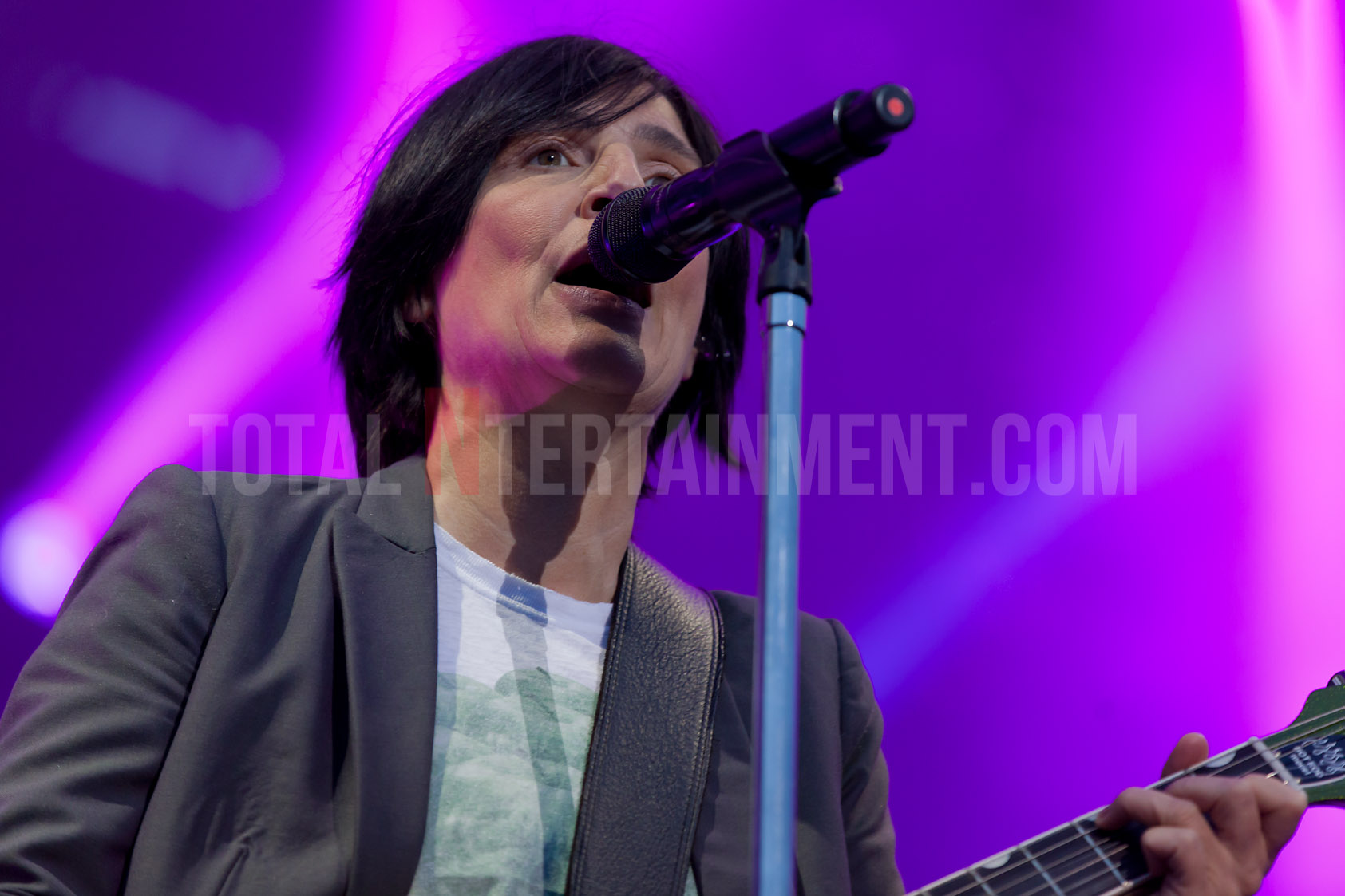 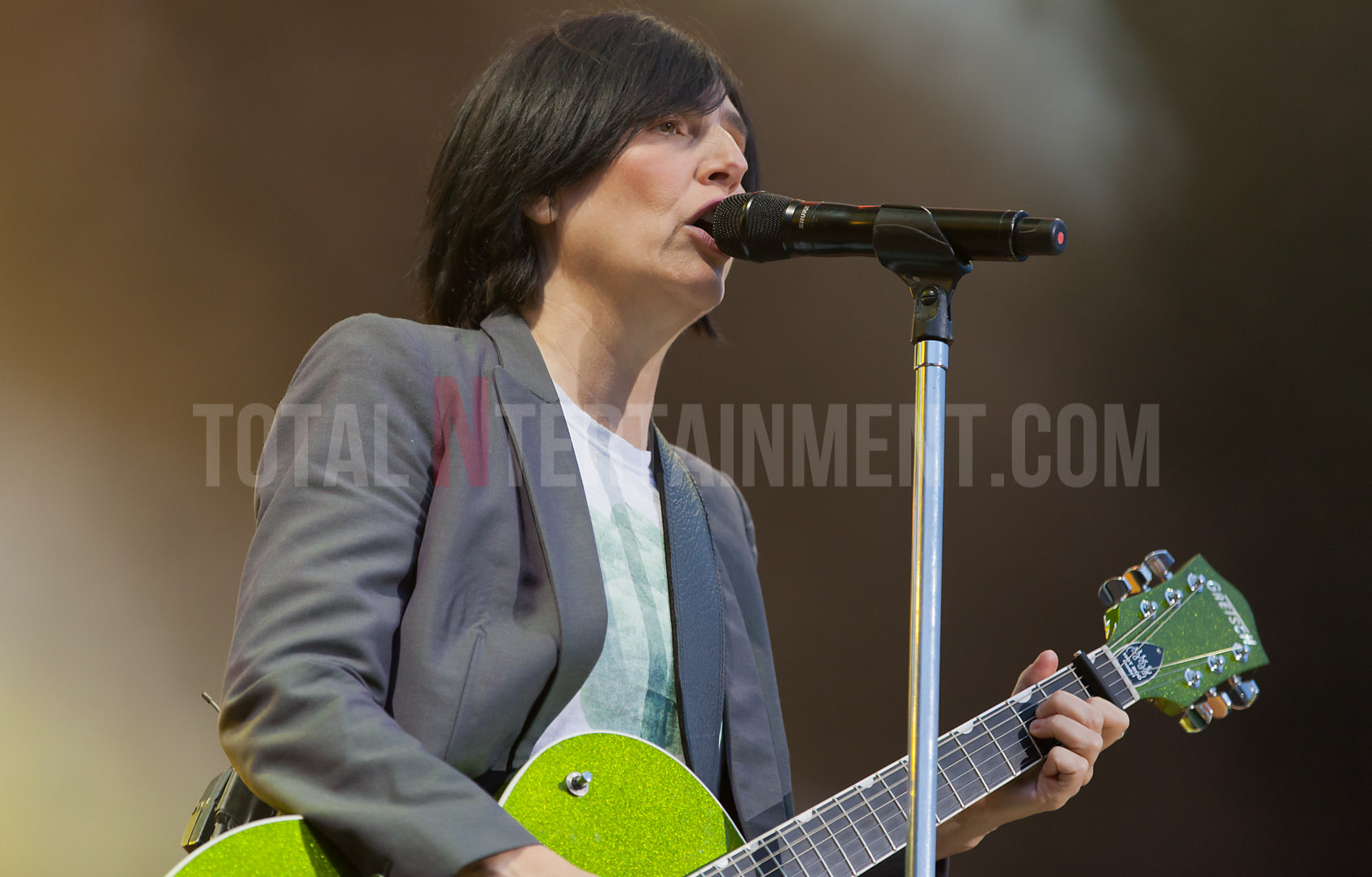 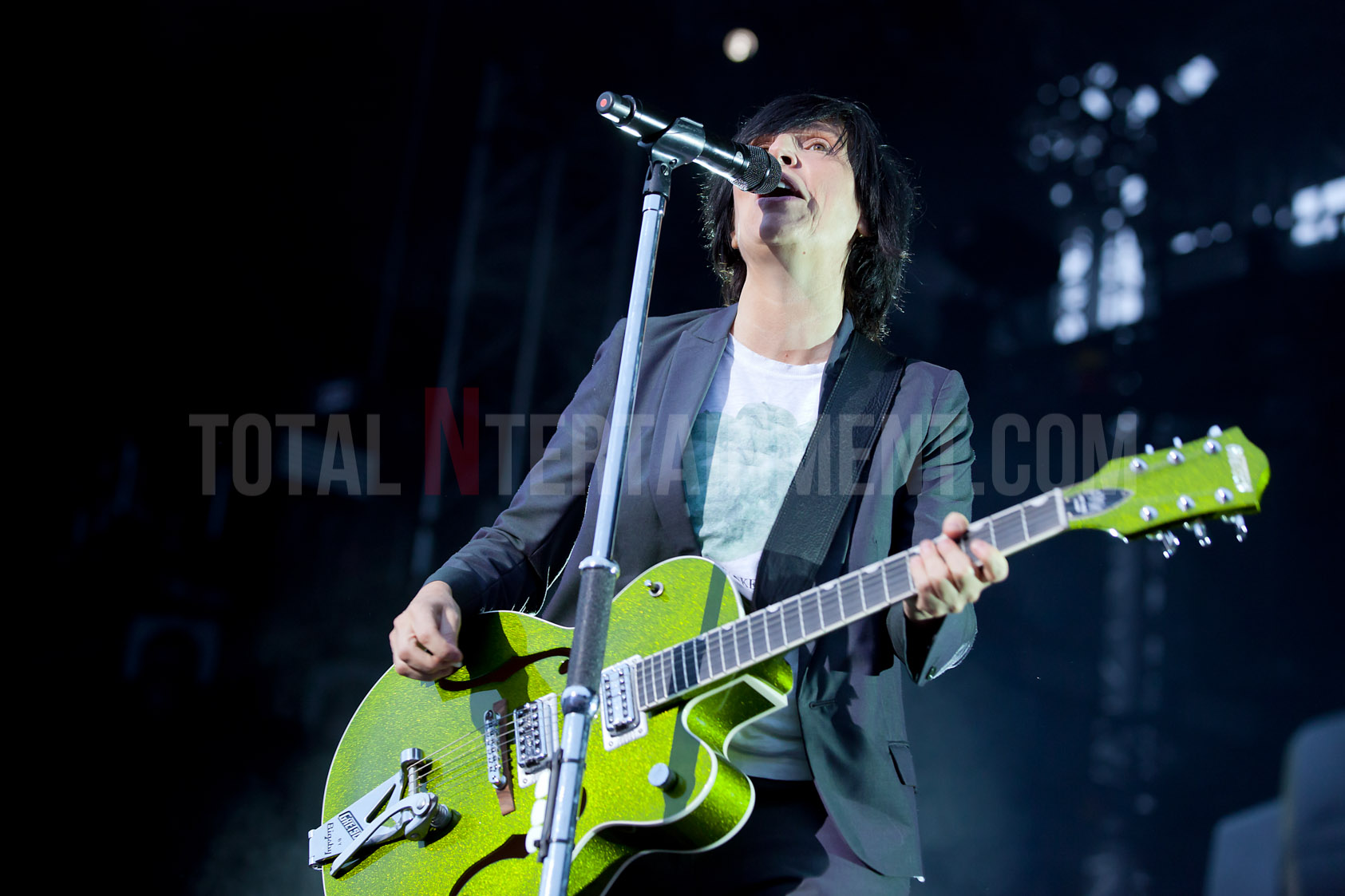 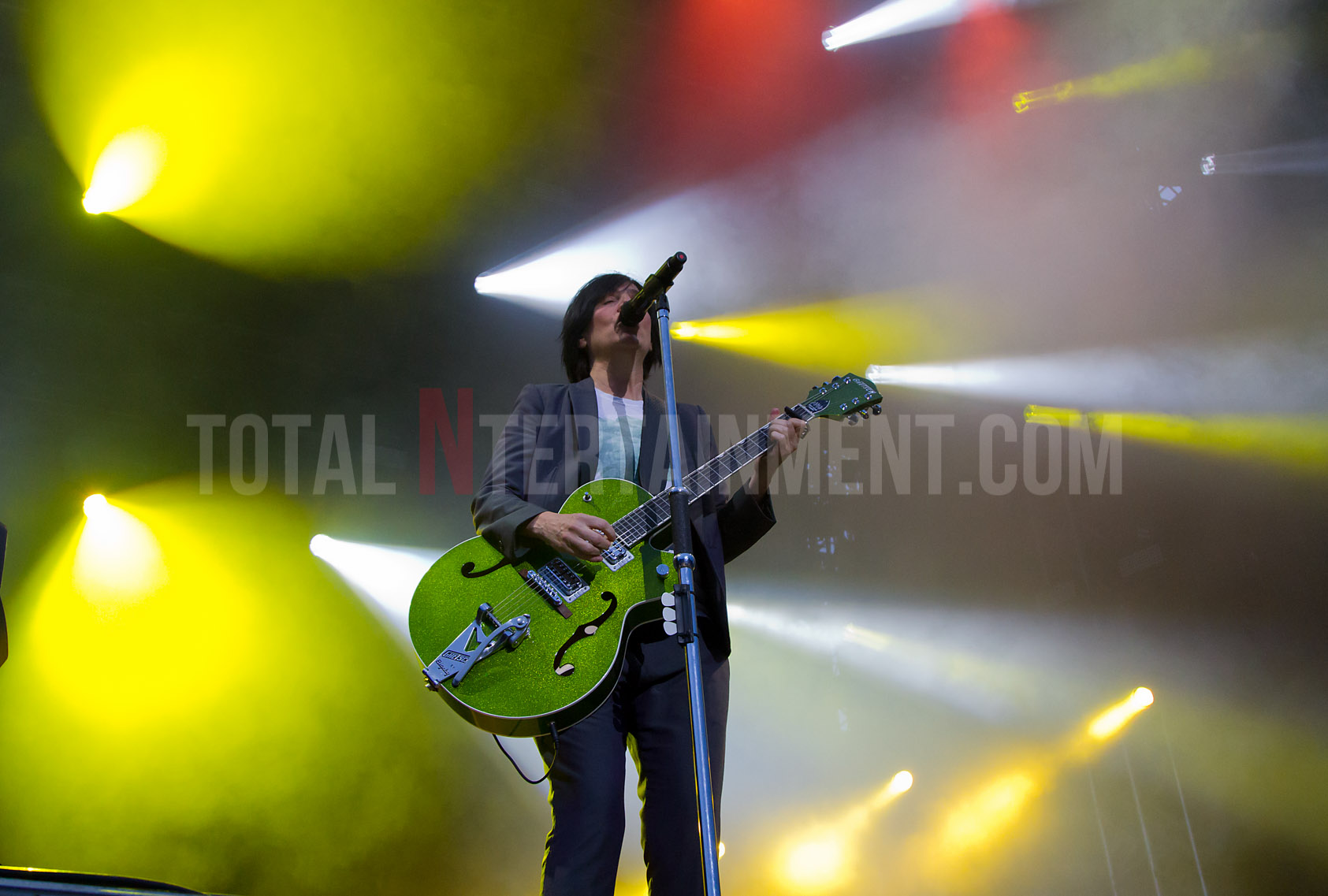 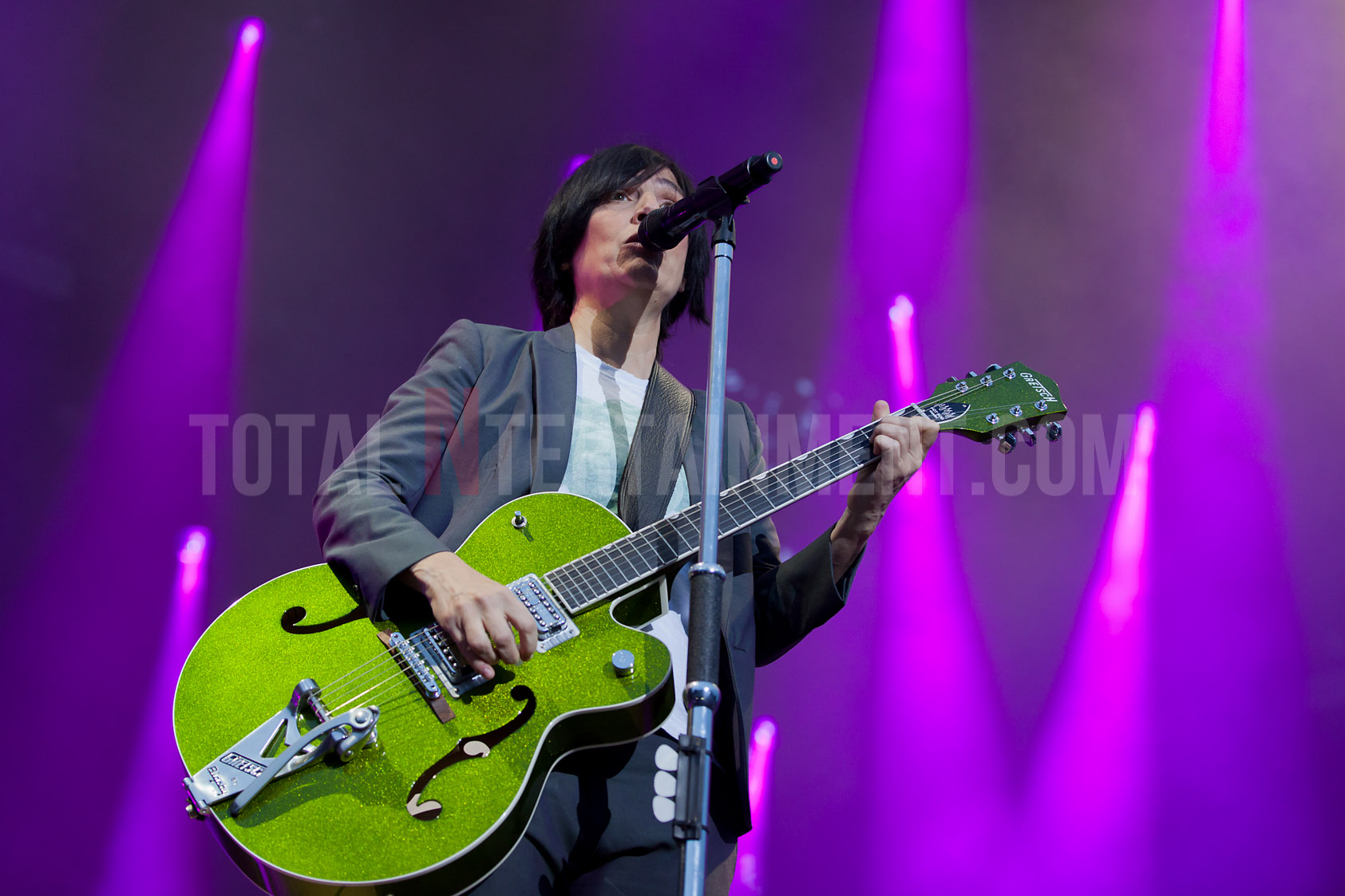 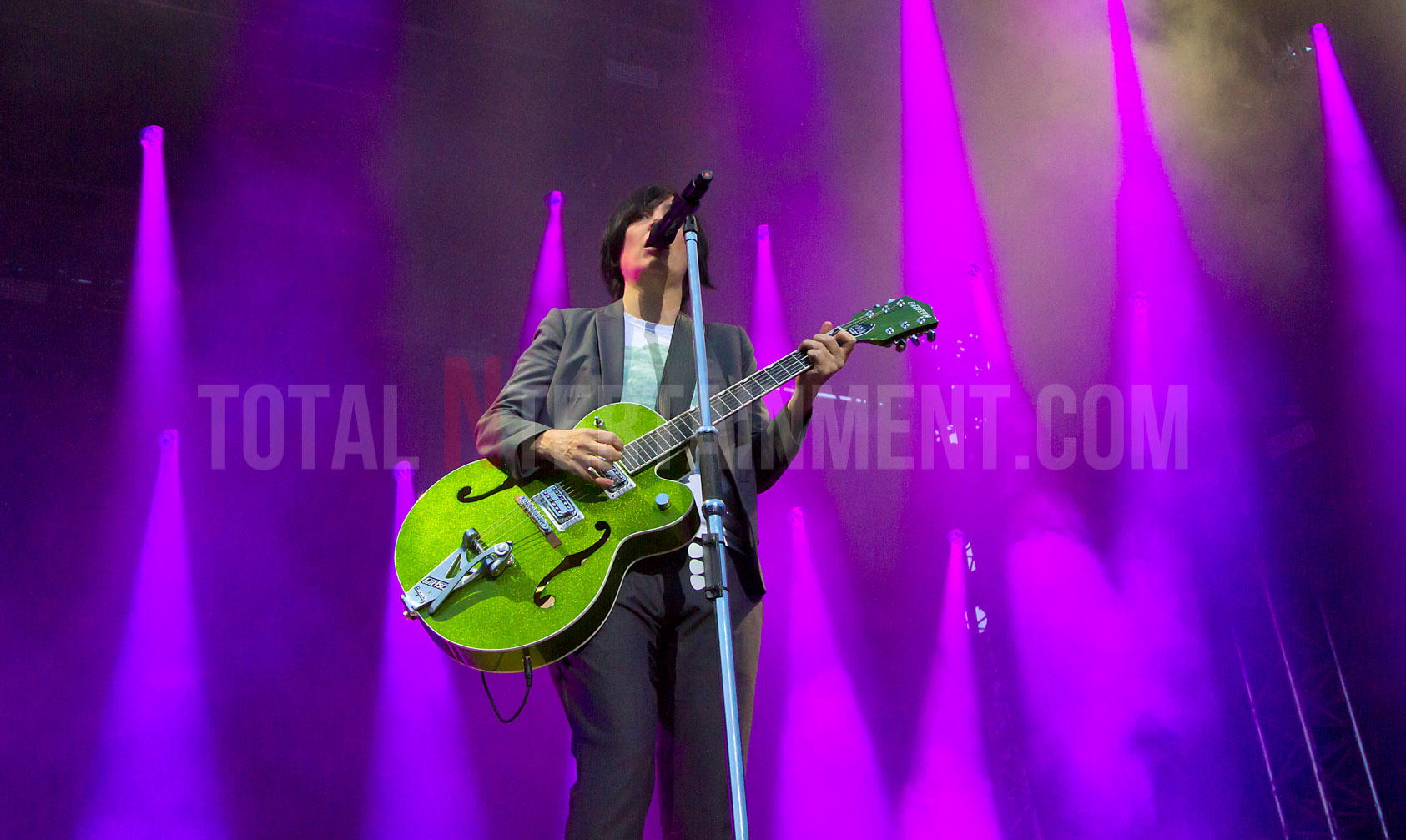 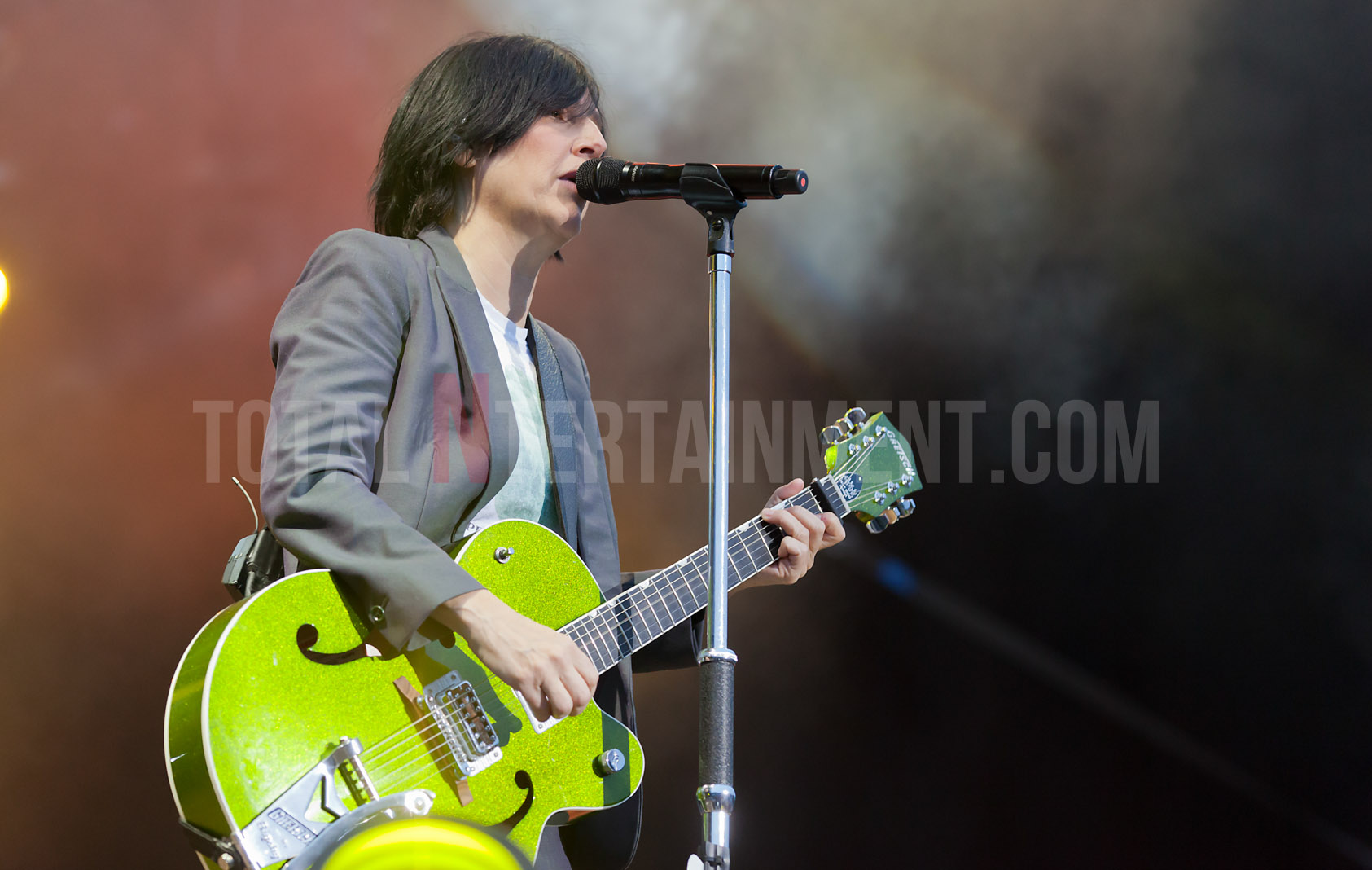 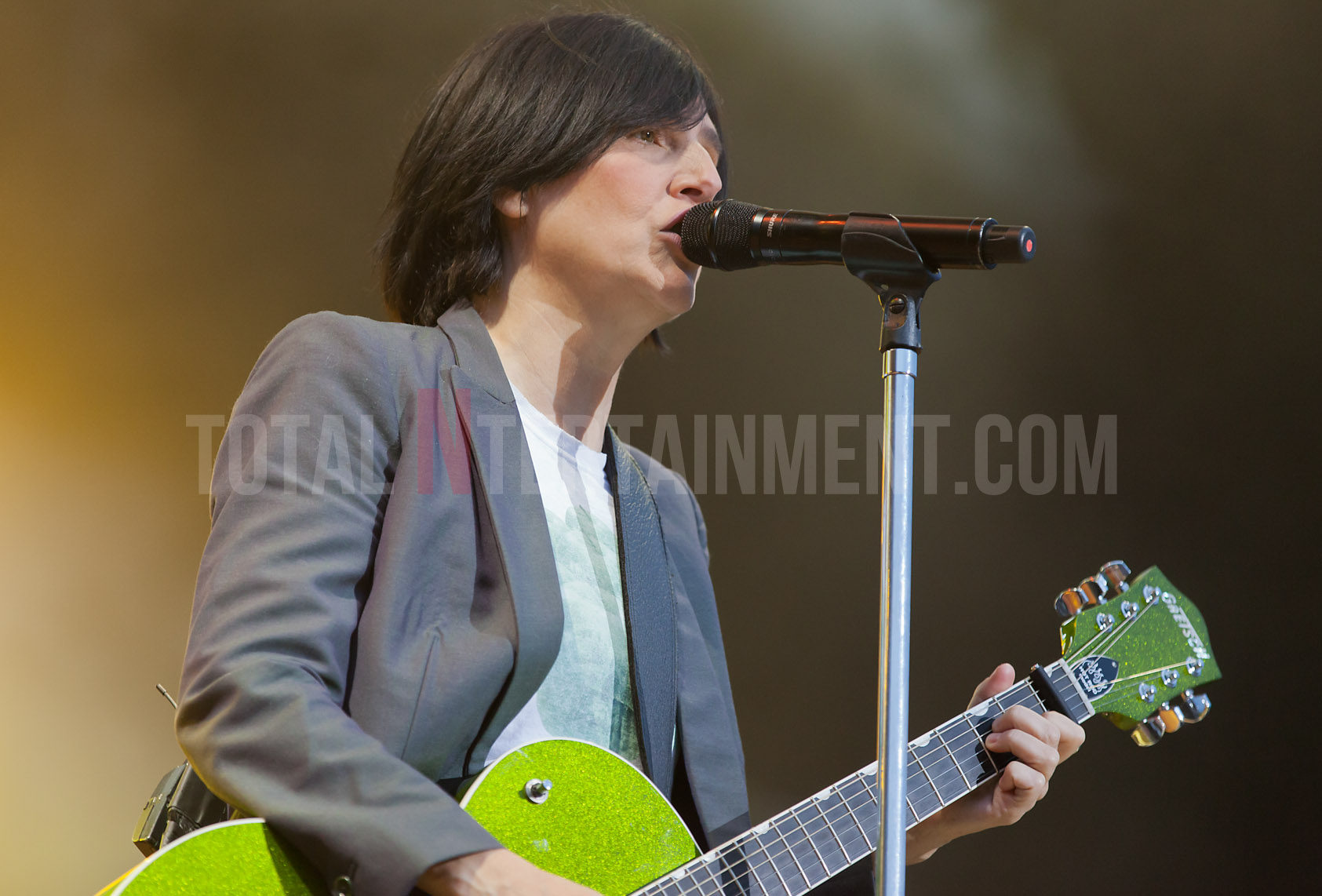 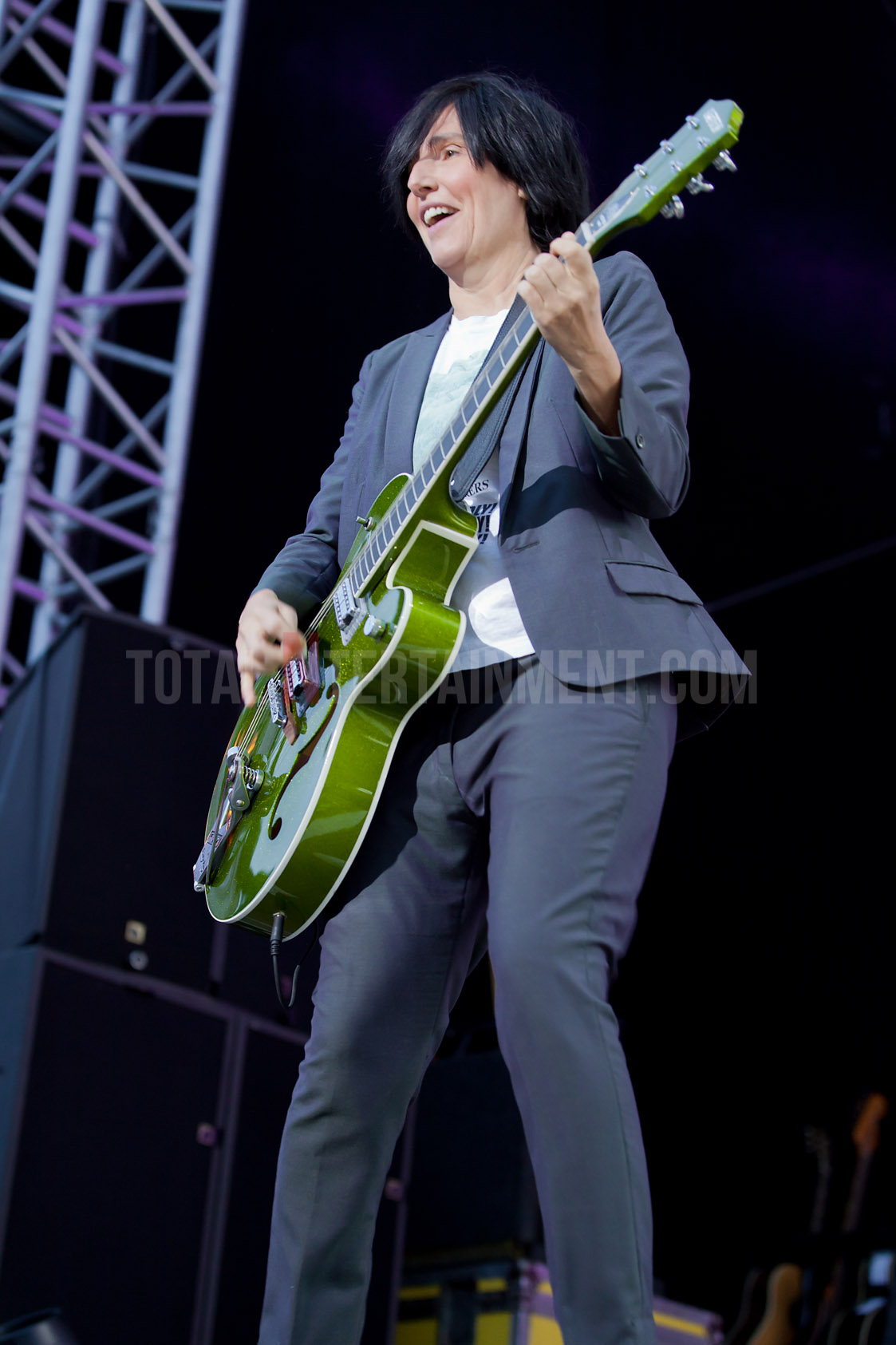 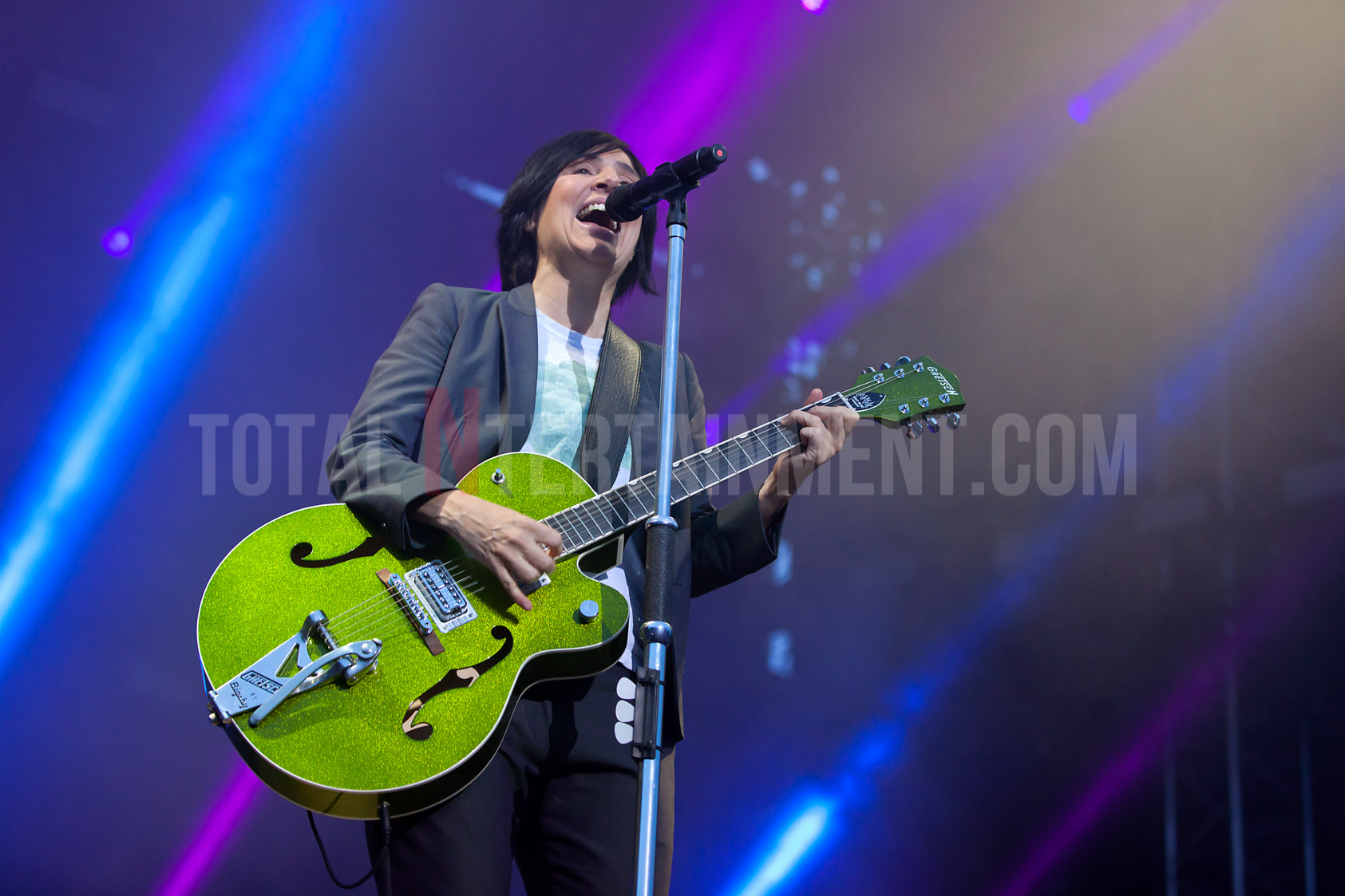 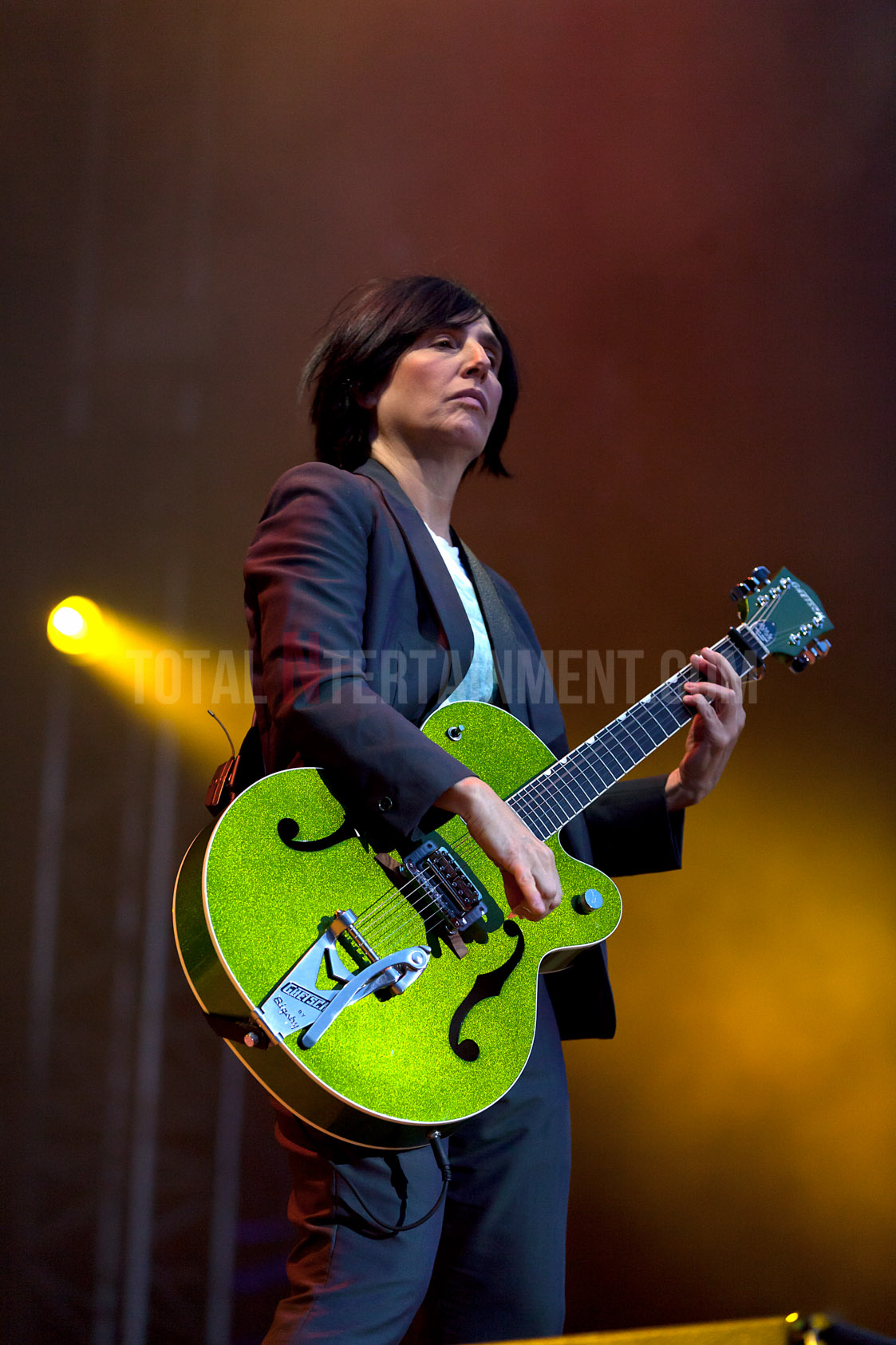 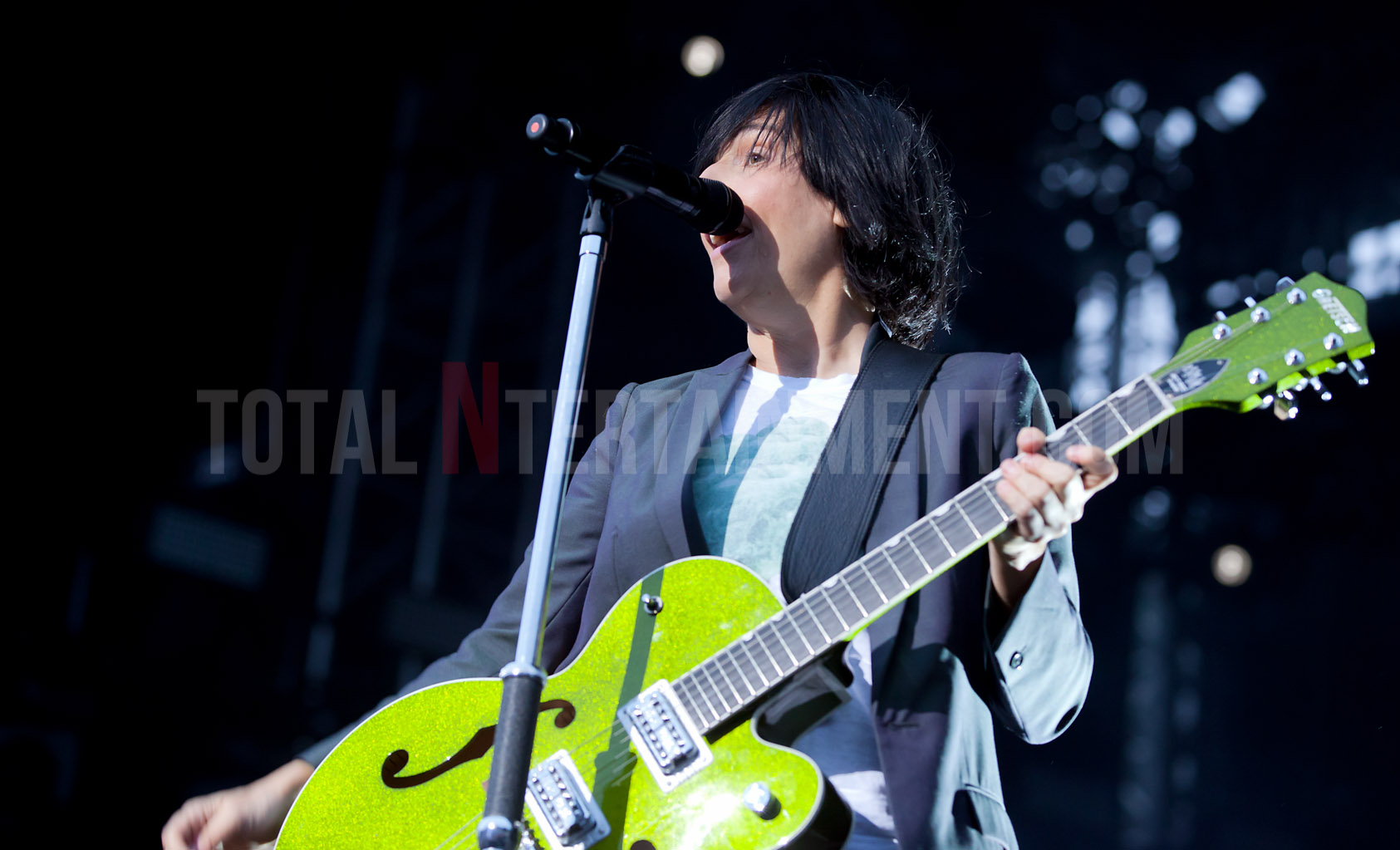 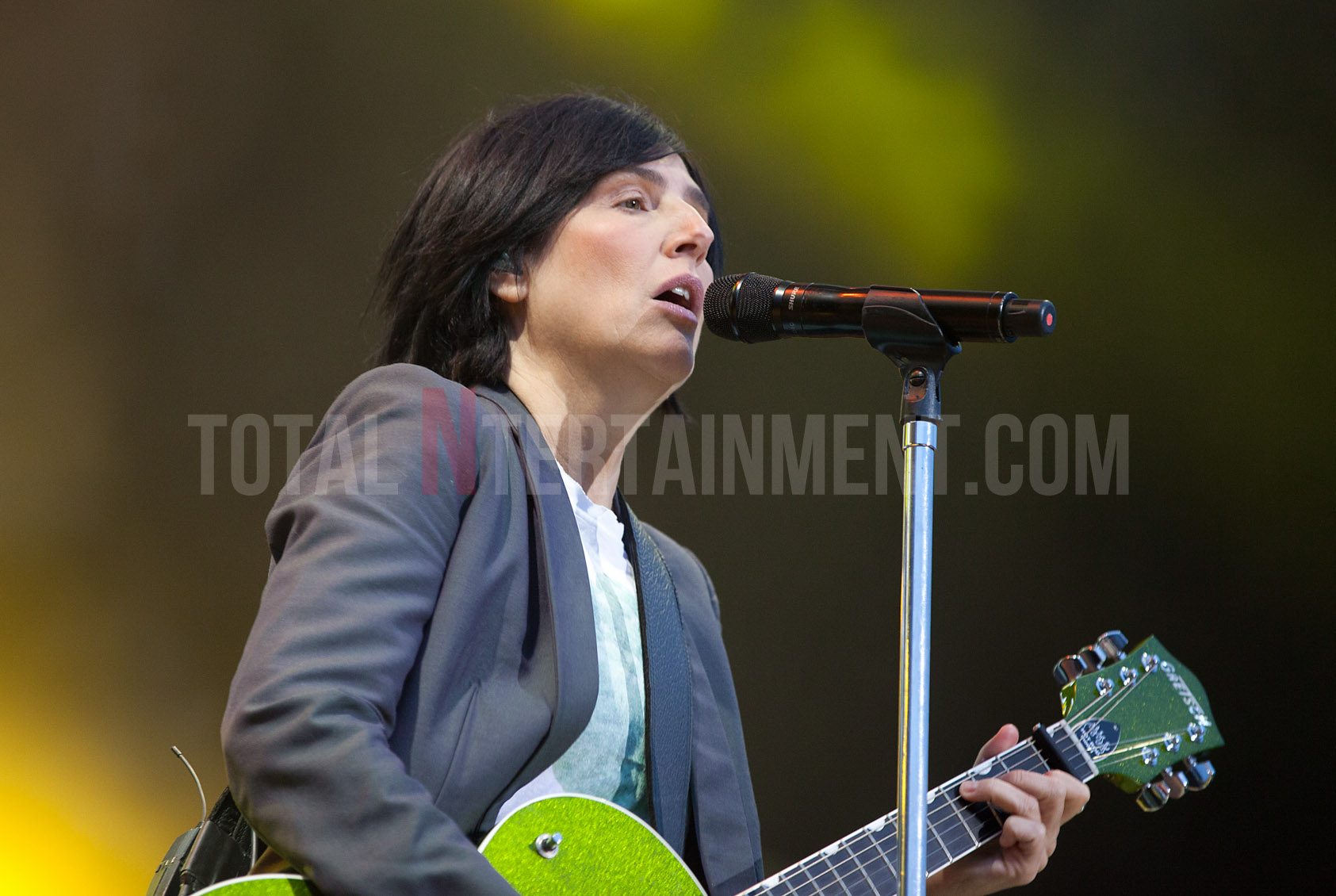