Ever since he burst onto the scene with his self-titled debut album back in 2012, the UK has had a real thing for Nottingham born singer-songwriter Jake Bugg and his latest tour, in support of his latest album “Hearts That Strain”, is no exception seeing Bugg play to packed houses across the UK. Nine dates in, Jake Bugg arrives in Leeds where, like the rest of the dates, he places to a venue made up of indie kids, couples and older music fans. It’s an eclectic mix of fans but every single one of those fans shares a common love for Jake and his music.

Supporting Jake on this run of dates which has stretched back to mid-February is Georgie who confidently takes to the stage and, accompanied only by an acoustic guitar, keeps this appreciative audience entertained for half an hour or so with heartfelt songs like “Welcome” and “Hard Times”.

At just after nine o’clock every seat in the venue is filled as, with no fanfare, Jake Bugg walks out armed only with an acoustic guitar and a drink and takes his place. For the next eighty minutes Jake has this crowd right where he needs them delivering a mesmerising performance from his seat centre stage. Consisting of material from his recent “Hearts That Strain” album, such as “How Soon The Dawn” and “Saffron”, along with older material like “The Country Song”, Bugg made sure the set had something for everyone.

It takes a lot of confidence to perform shows like this as there is nowhere to hide and any mistake is magnified tenfold. That being said, Bugg is a master of what he does which is why he plays to packed venues every night. He bats away the drunken heckling without stopping for breath and displays the kind of bond with his fan base that guarantees there will be many more magical nights like these. 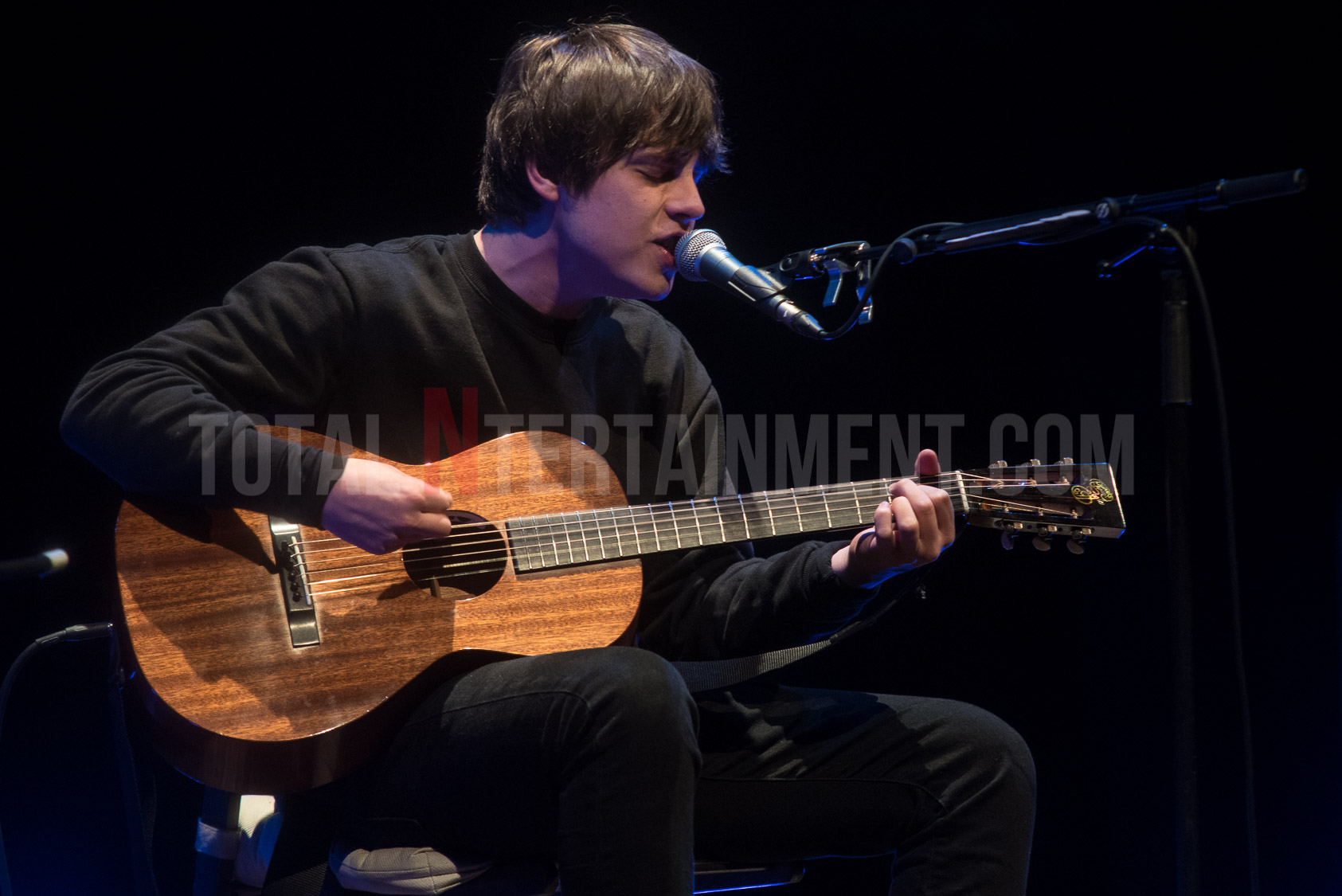 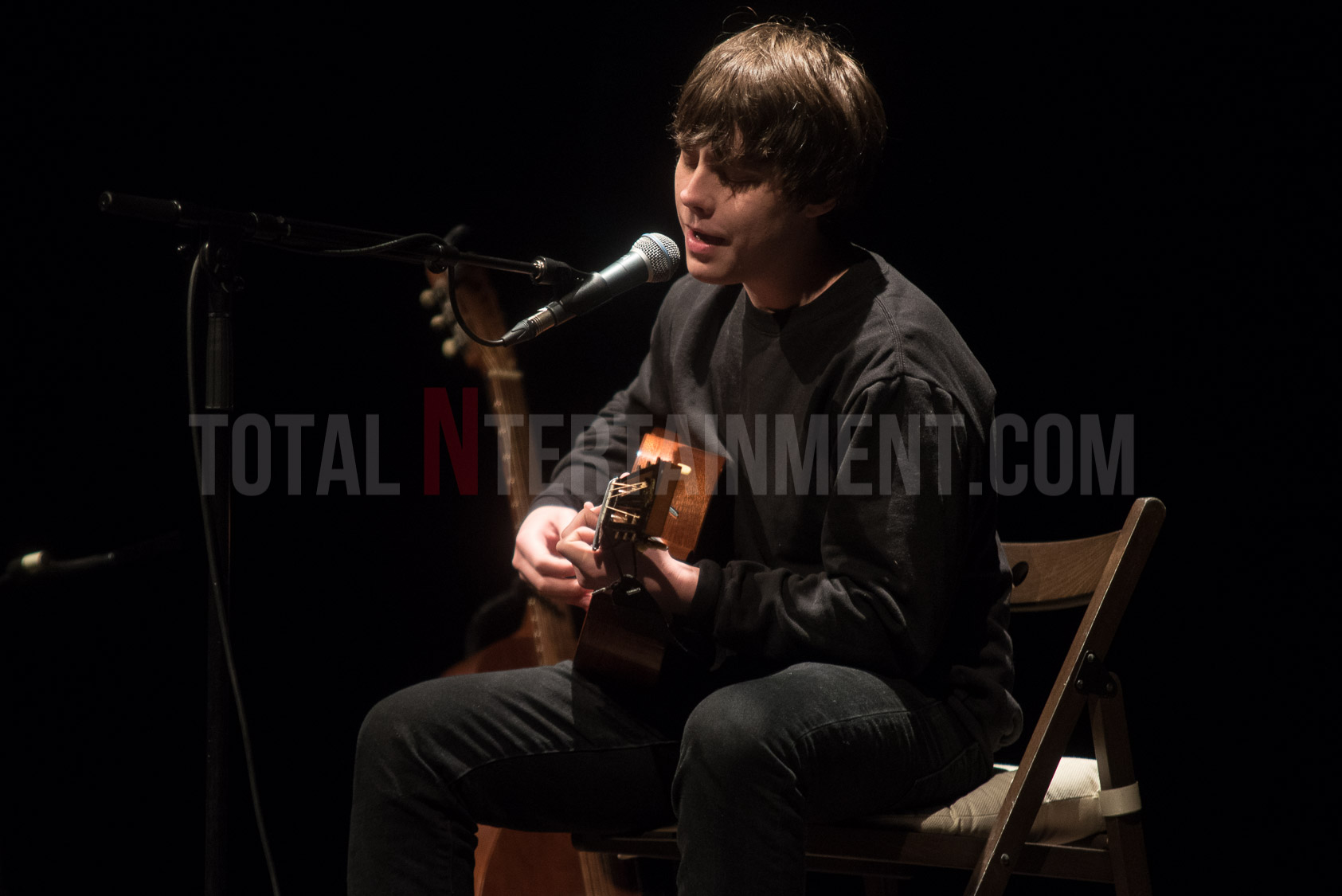 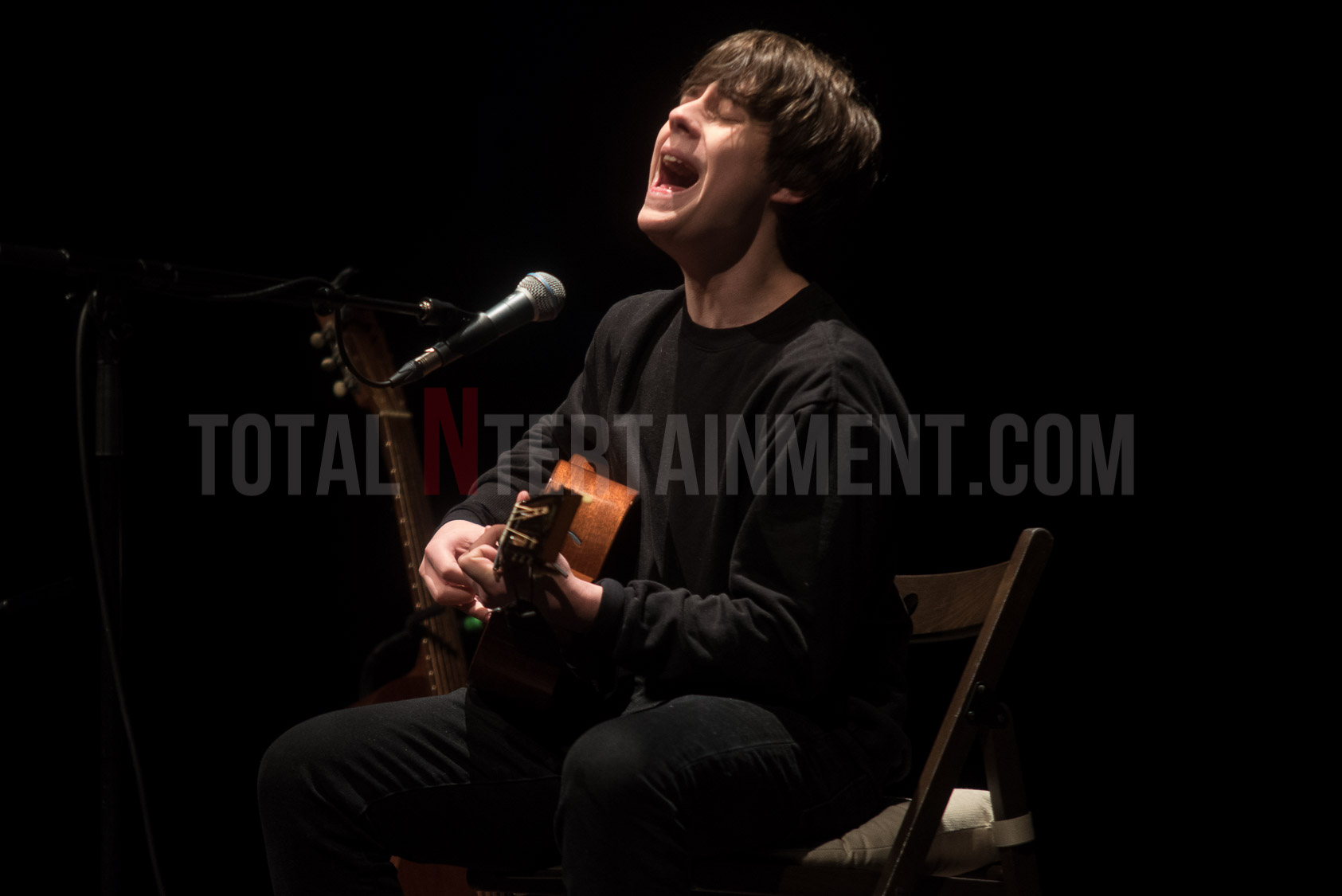 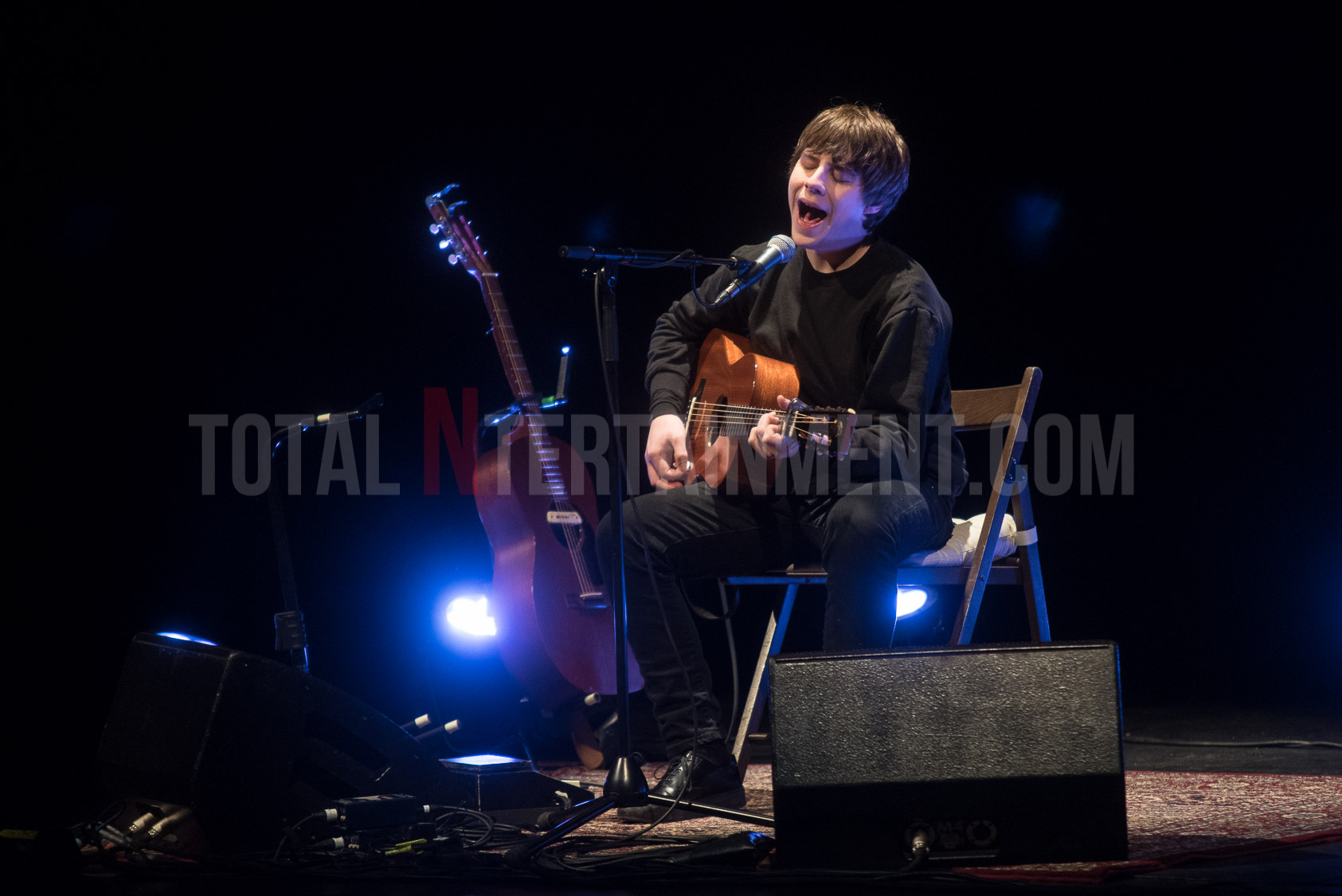 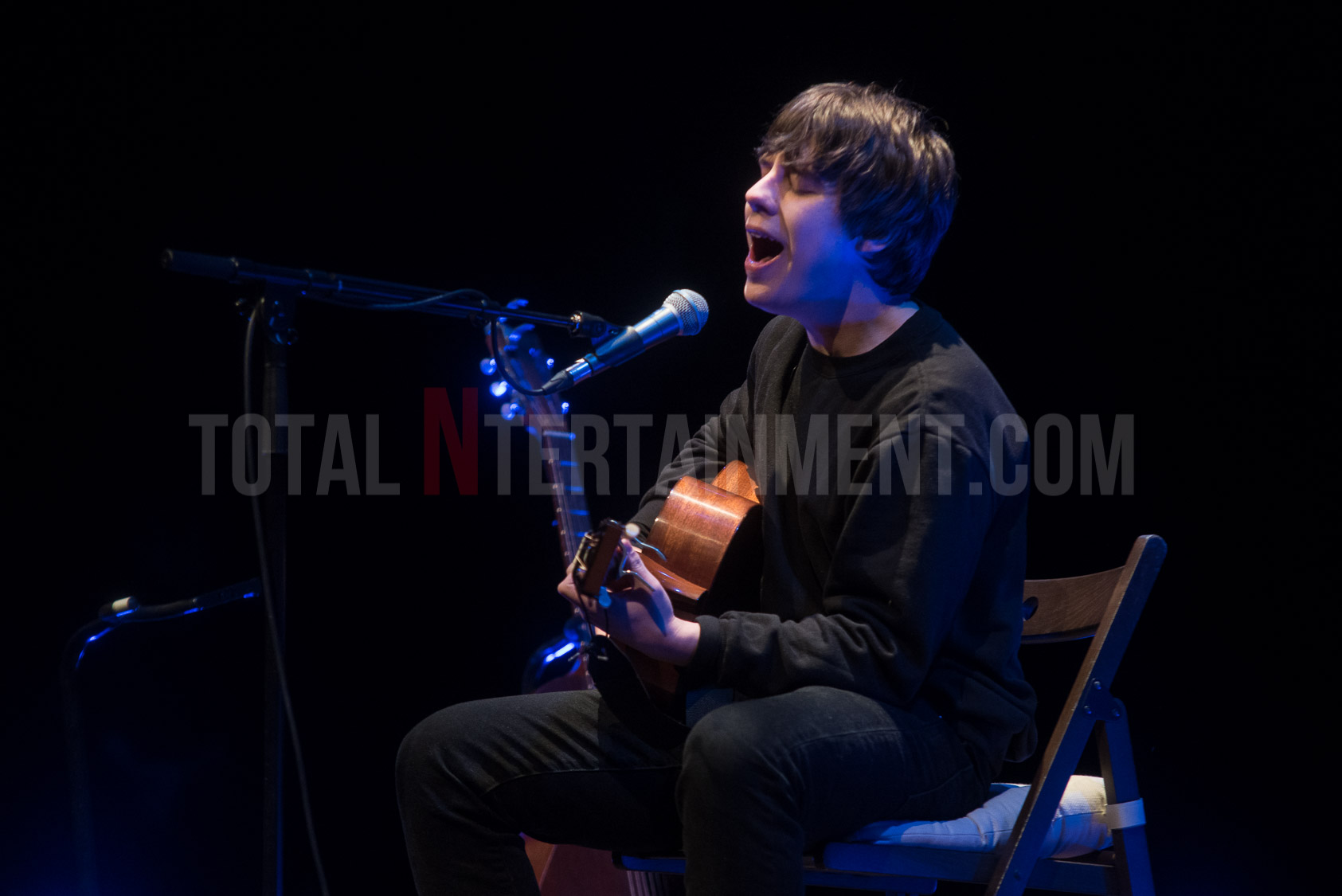 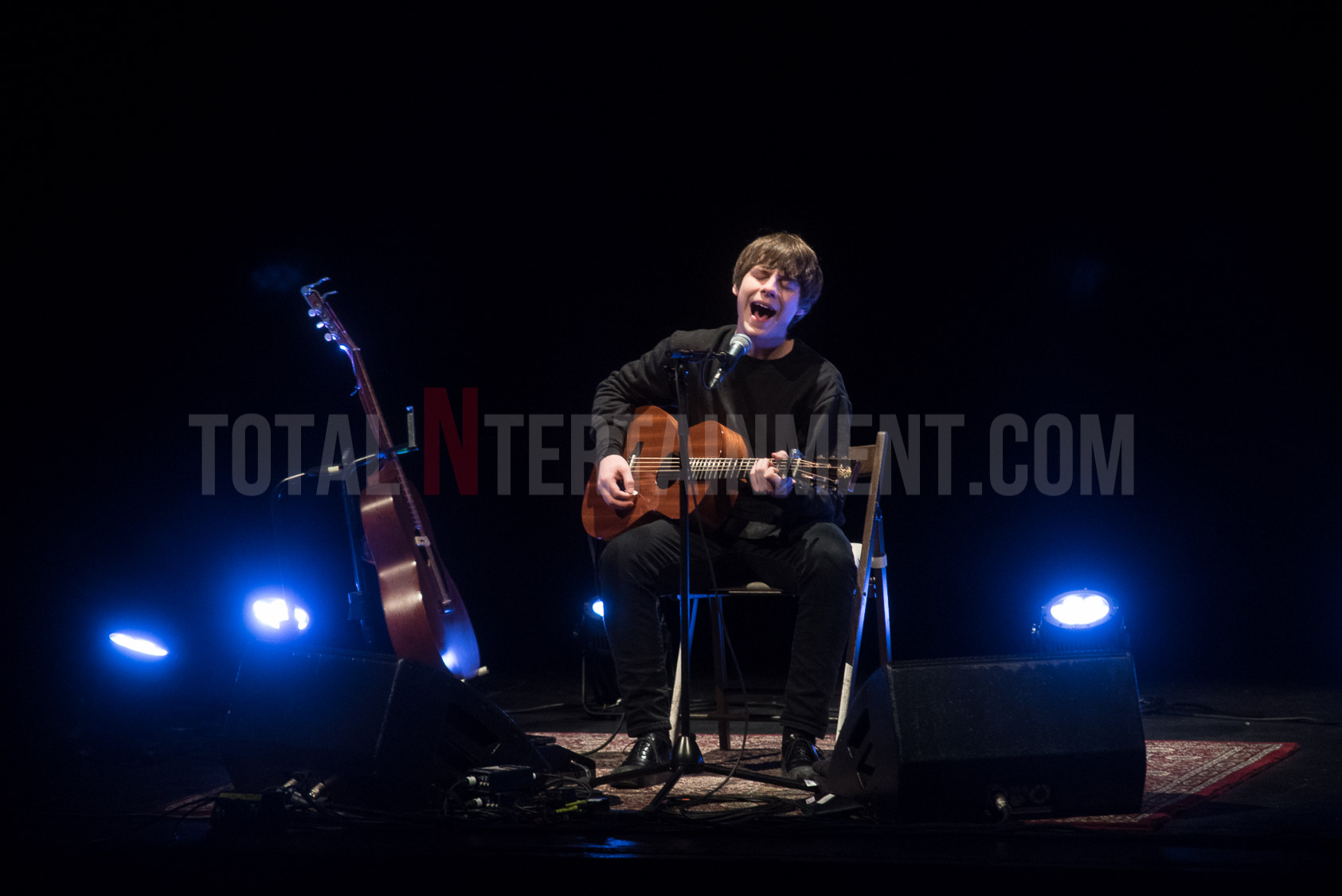 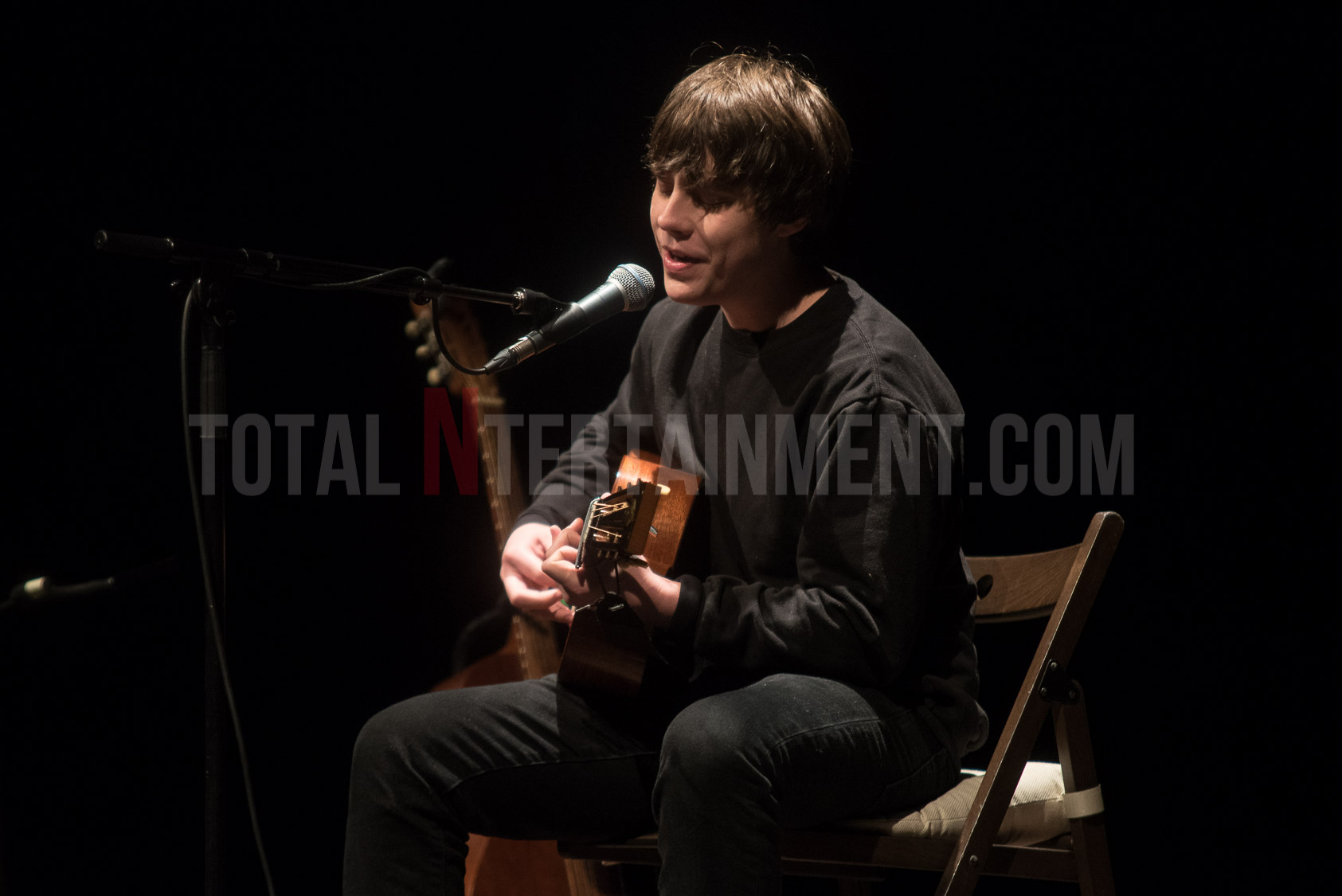 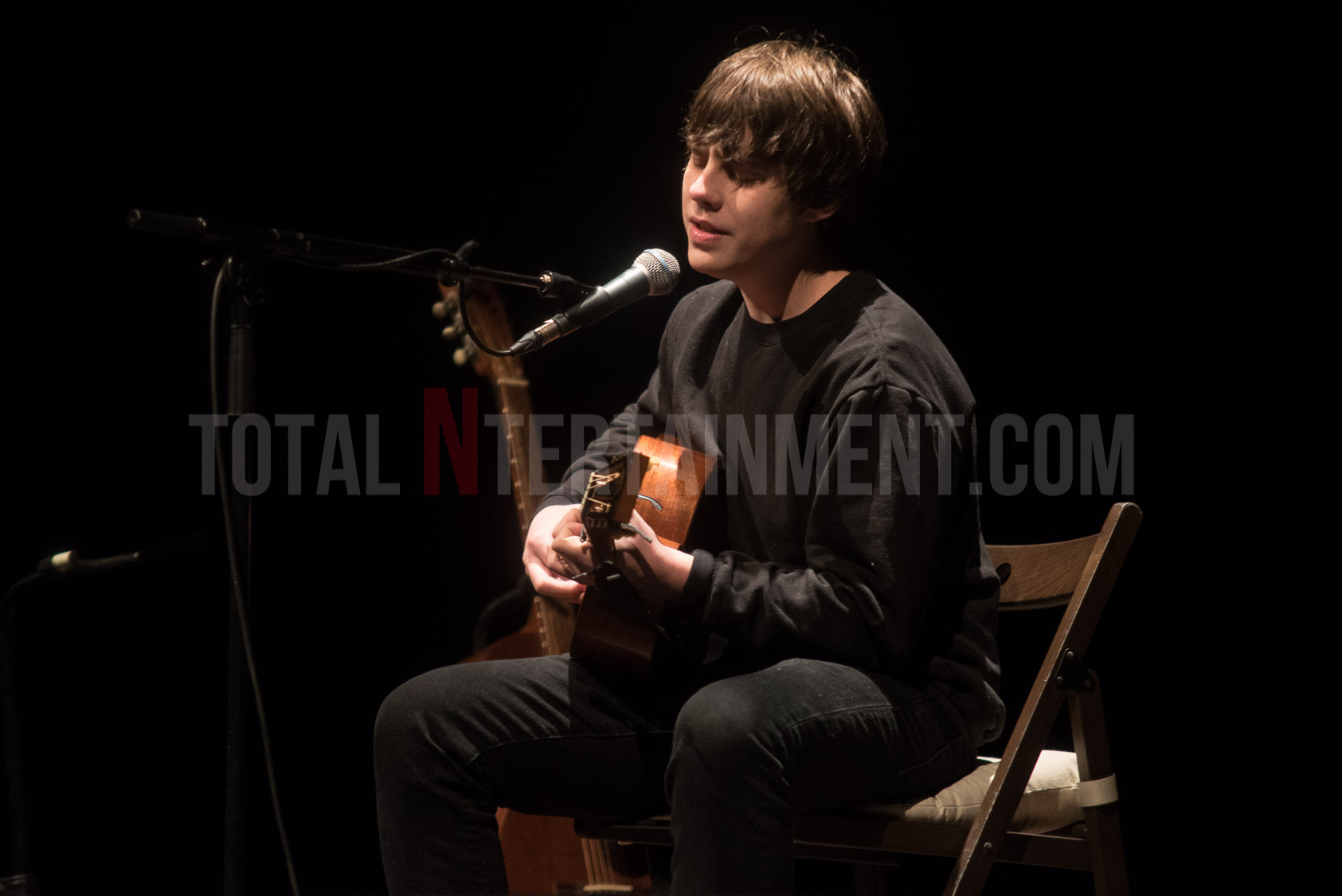 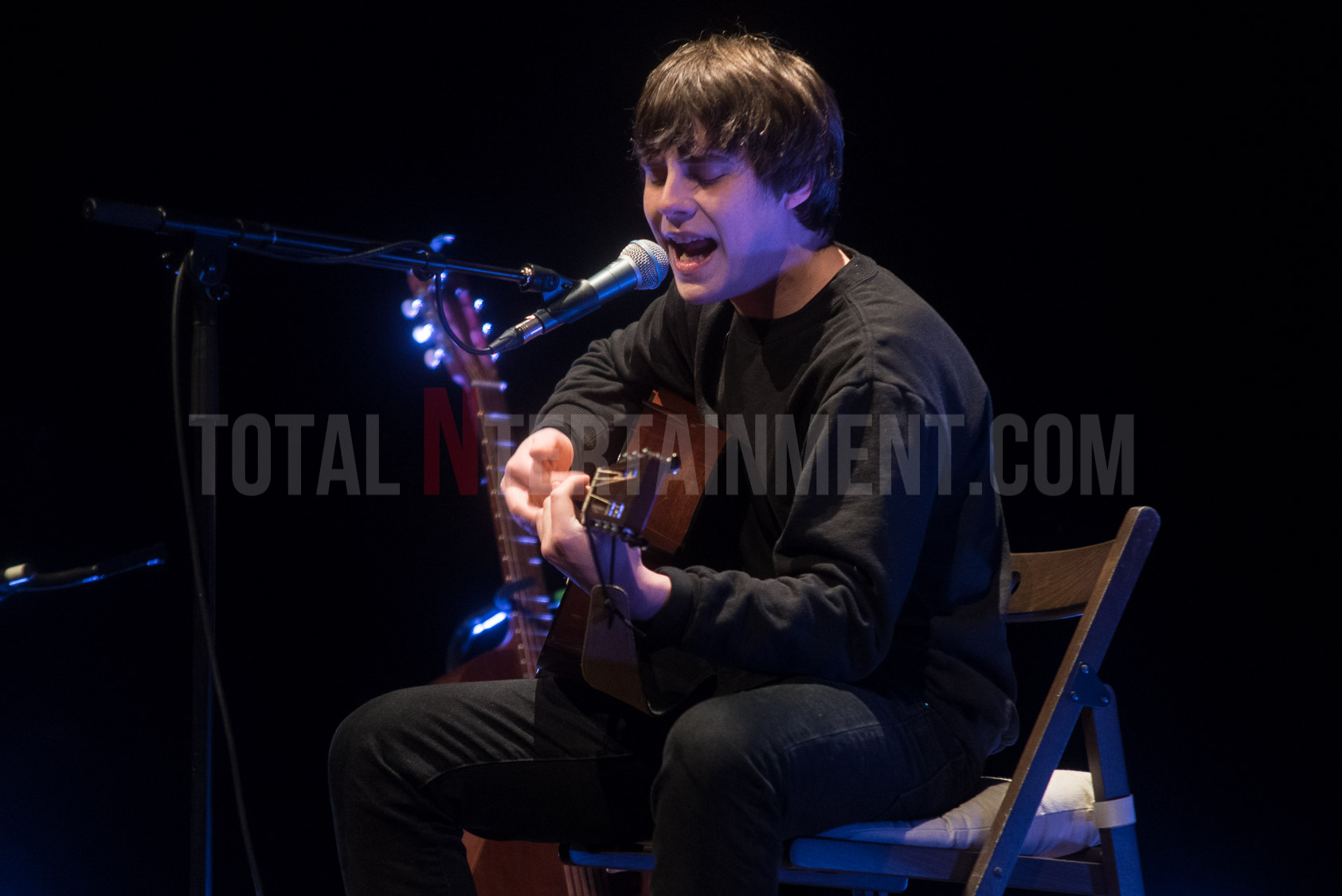 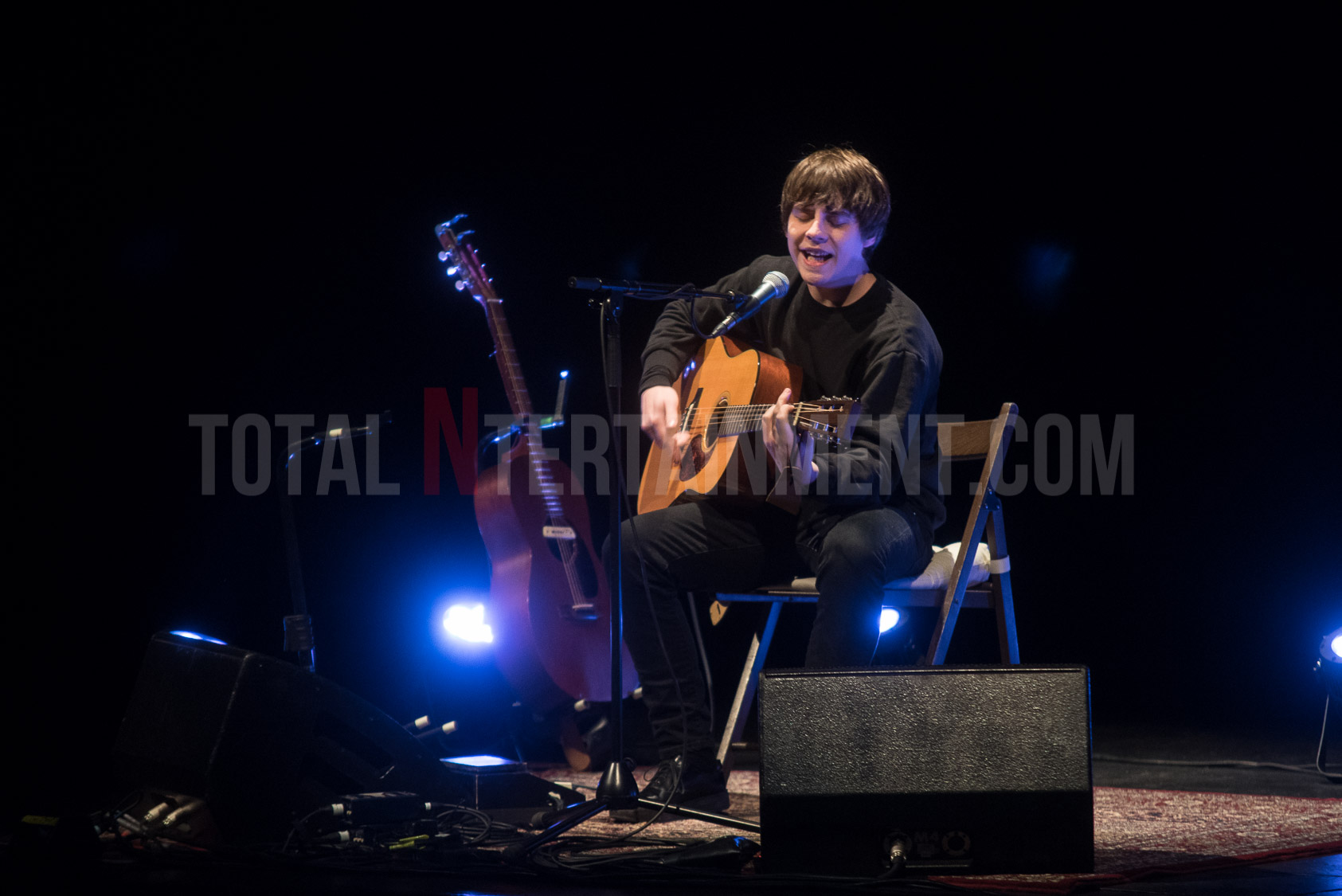 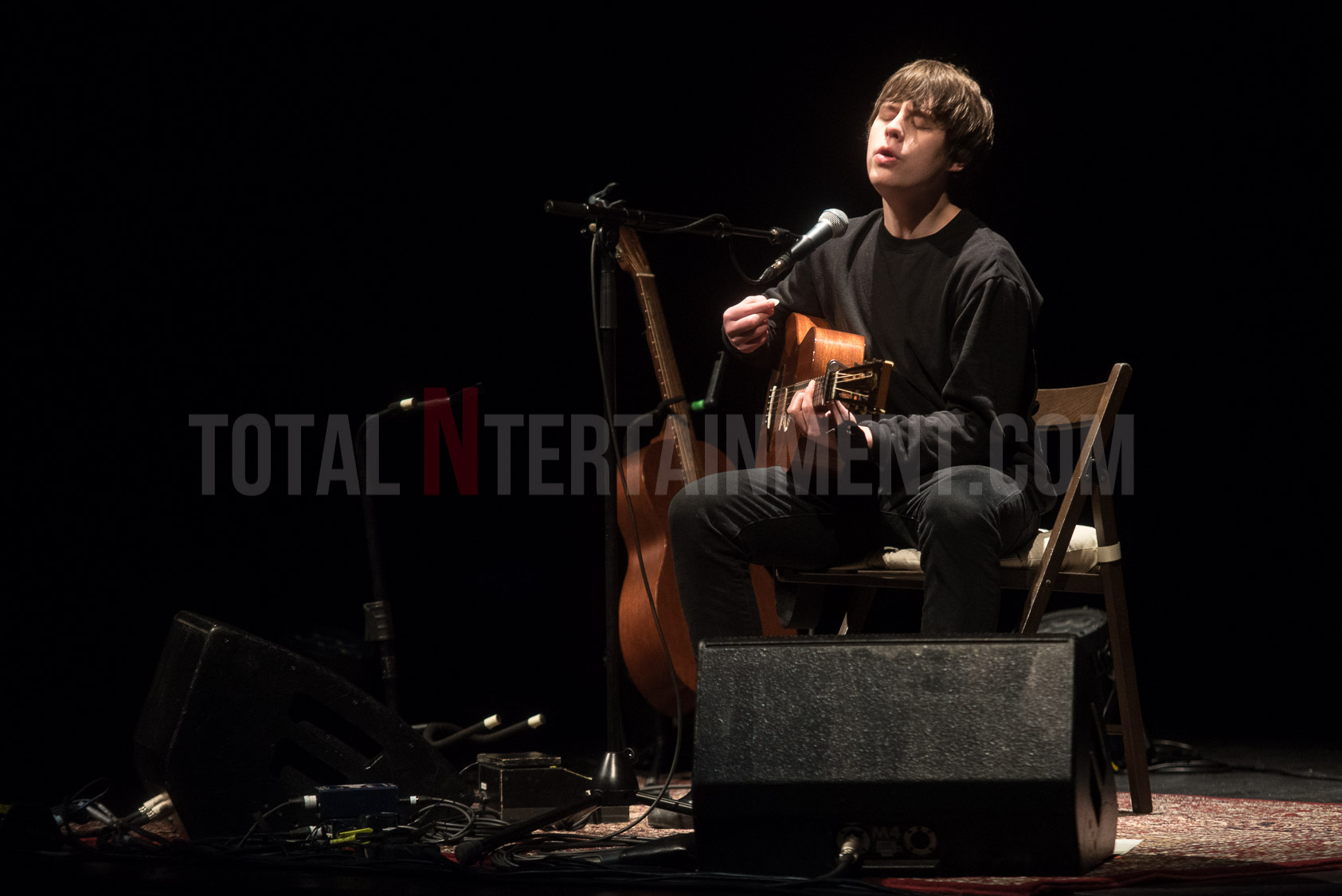 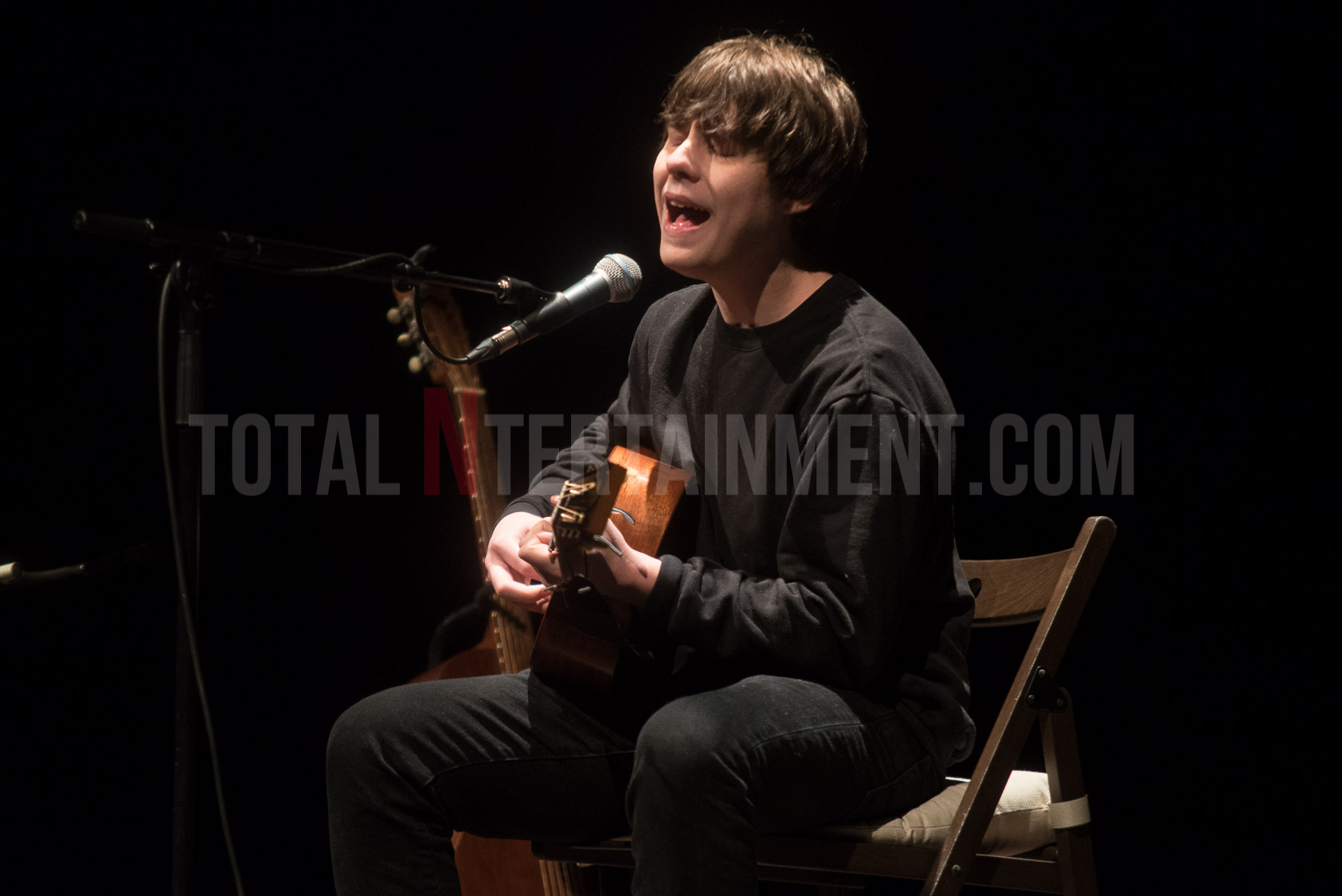