It’s been a torrid year for the City of Manchester and, in particular, the Manchester Arena, the host for tonight’s Key 103 pre-Christmas bash. However, judging by the faces around the packed arena, including fans who were there on that fateful night earlier in the year, this is one party that isn’t going to be spoiled.

Headlined by James Arthur, the Key 103 Christmas line-up featured a line-up of pop royalty who, from the moment Sigala kicked things off, had this audience out of their seats. Unsurprisingly, the loudest screams were held back for former One Direction singer Louis Tomlinson but X-Factor host Rita Ora, pop temptress Zara Larsson and DJ crew Rudimental did their bit to work this crowd into a right frenzy.

Elsewhere on this packed bill, John Newman added a touch of class to the evening while Louisa Johnston added a dash of X-Factor winning pop to proceedings. It’s hard to find a low point in an evening which had young pop lovers out in their droves for a Christmas party they’re not likely to forget in a long time. 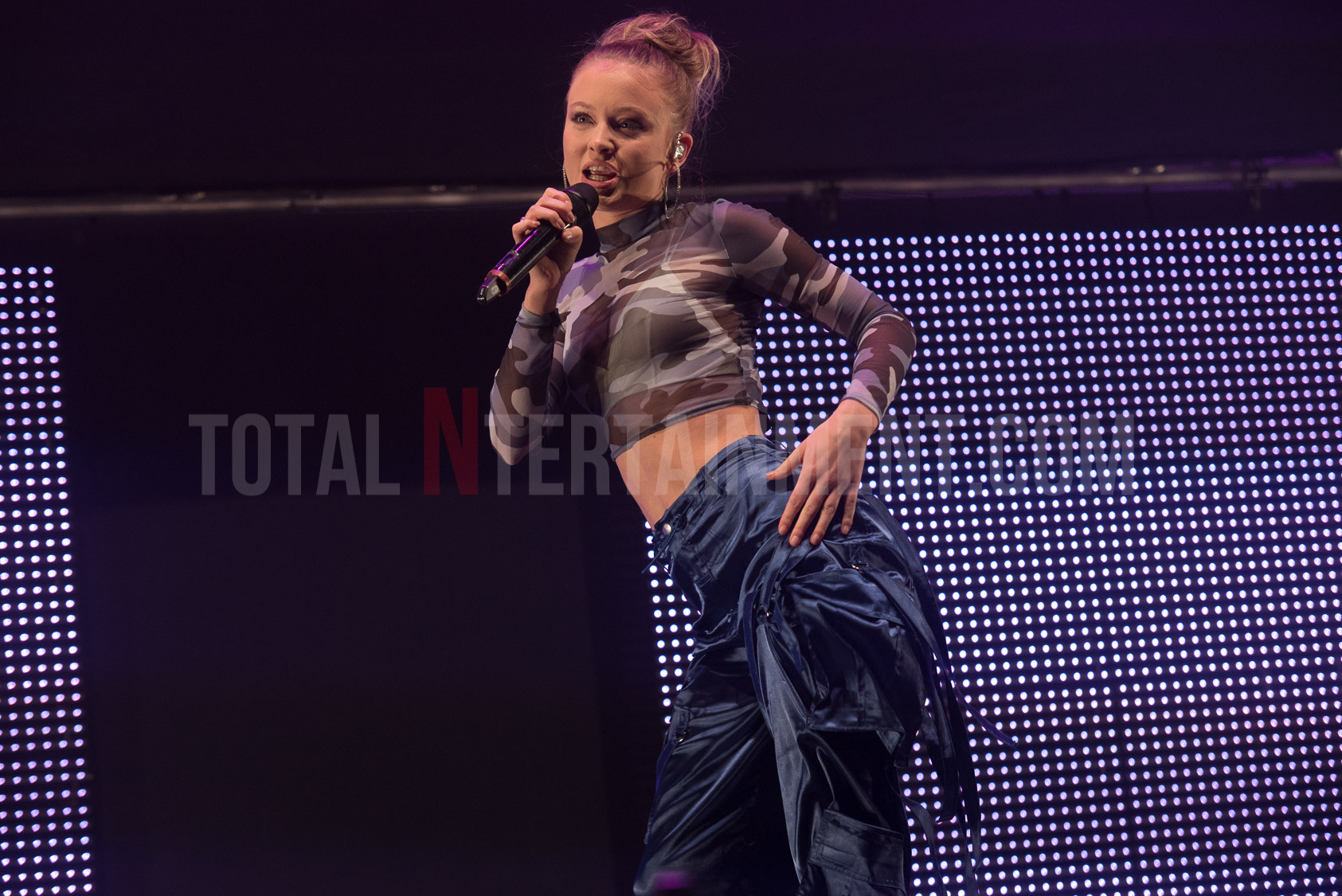 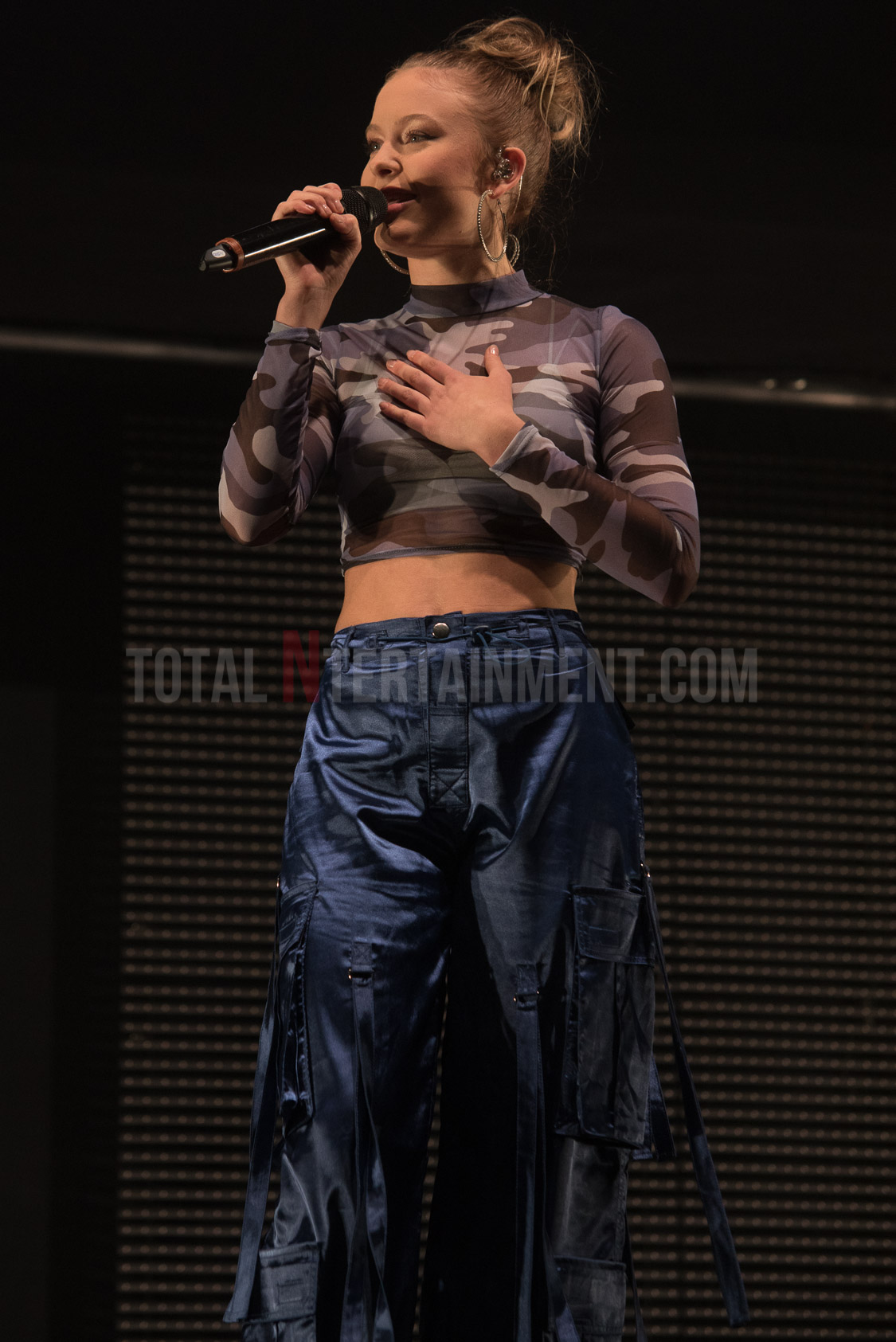 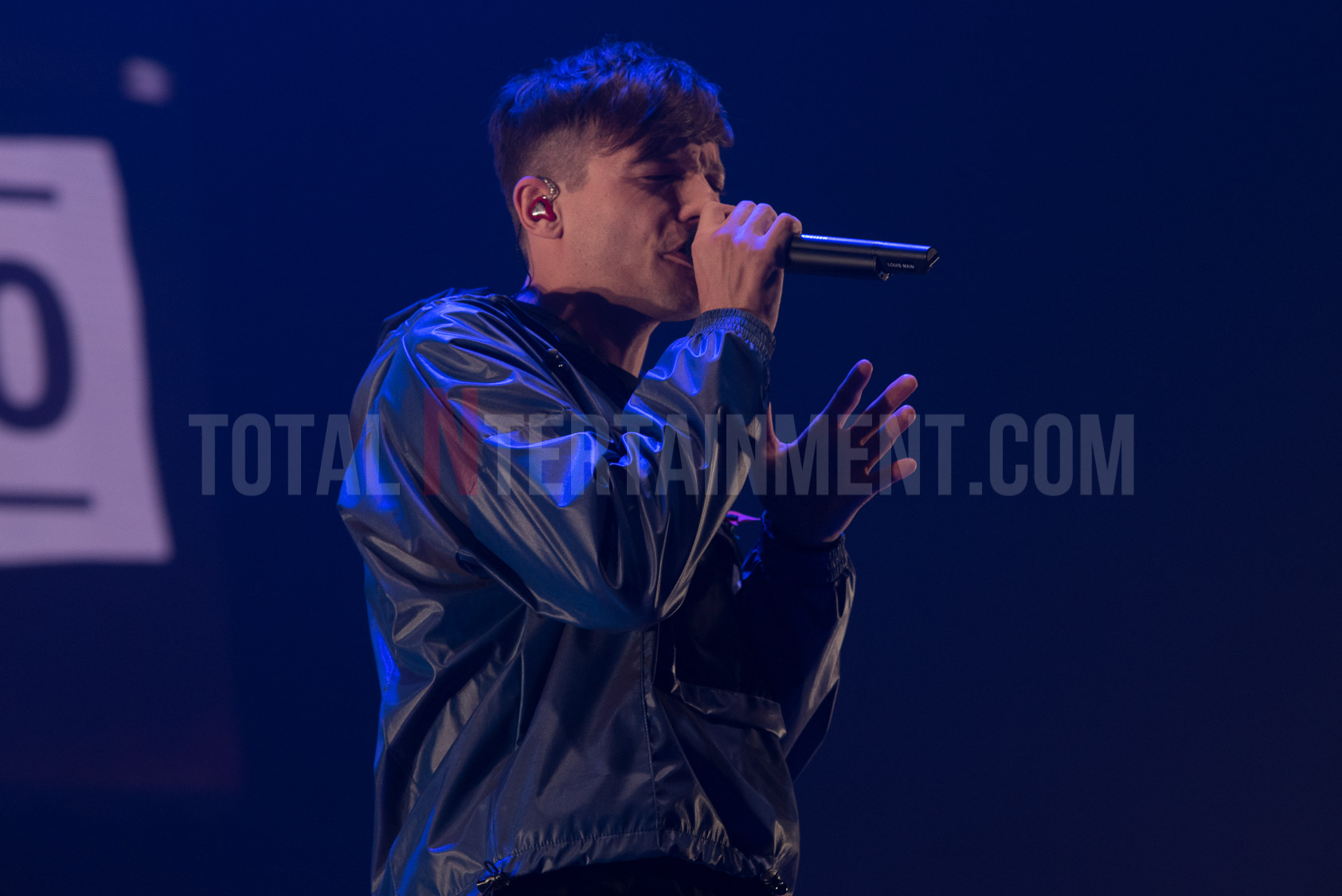 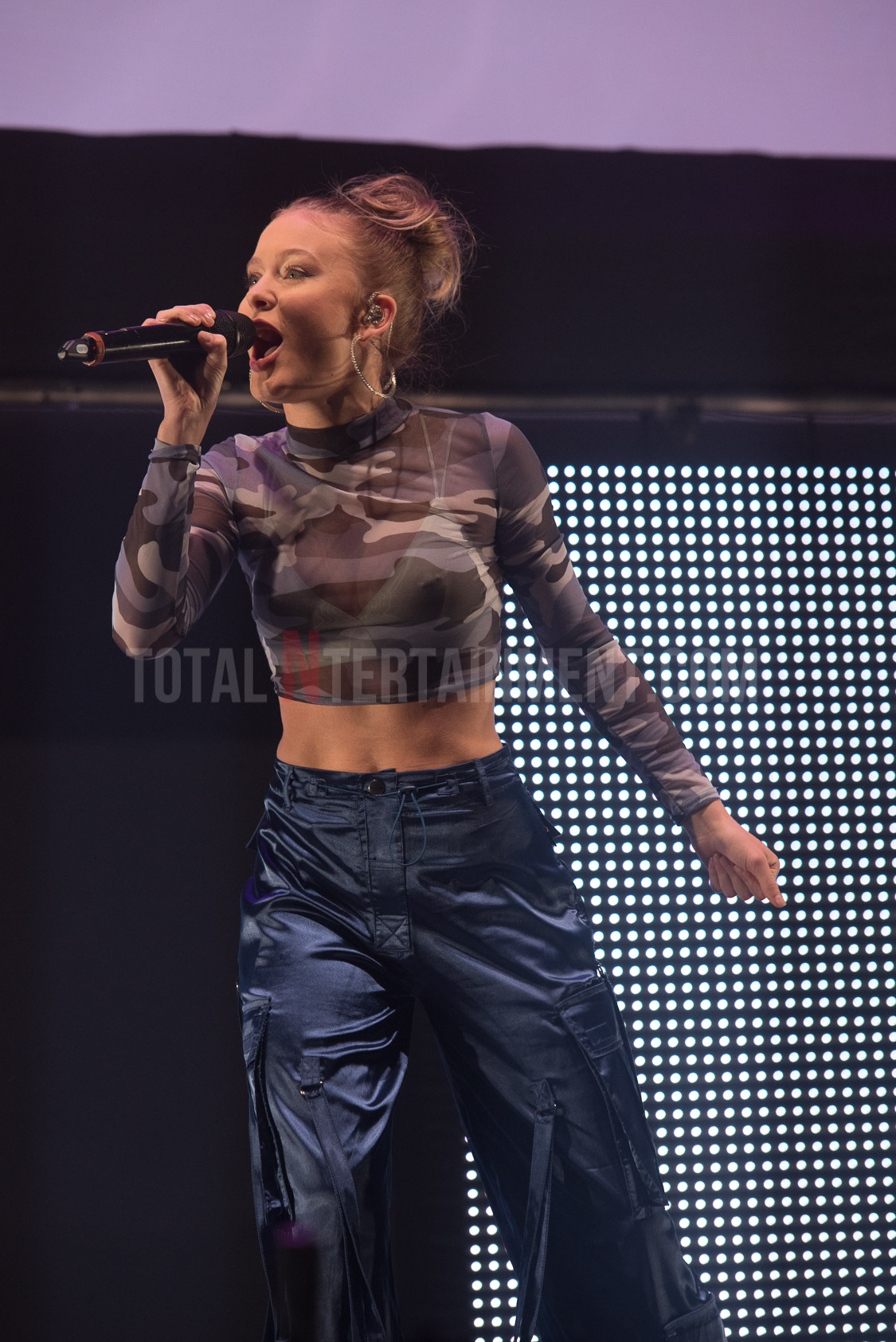 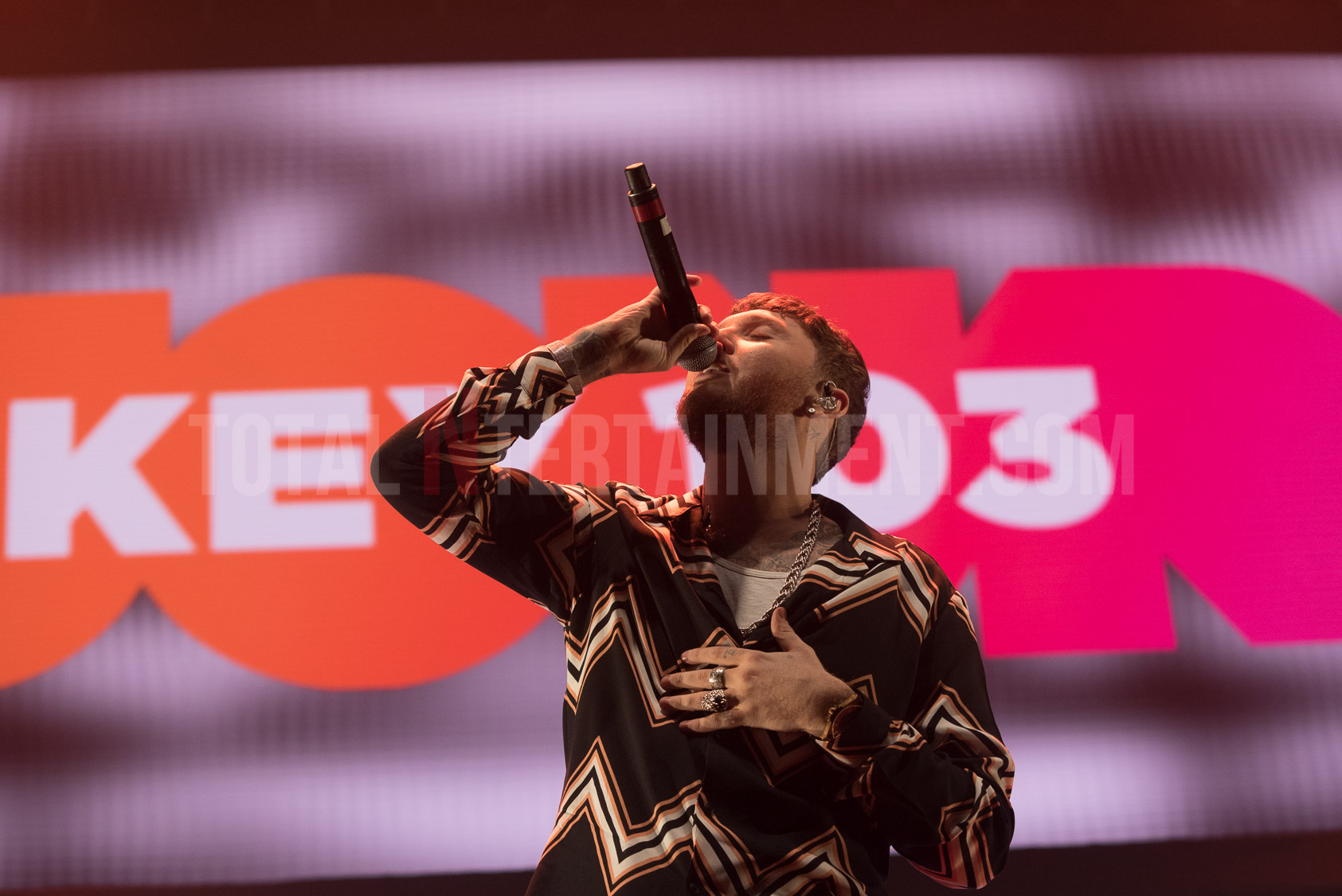 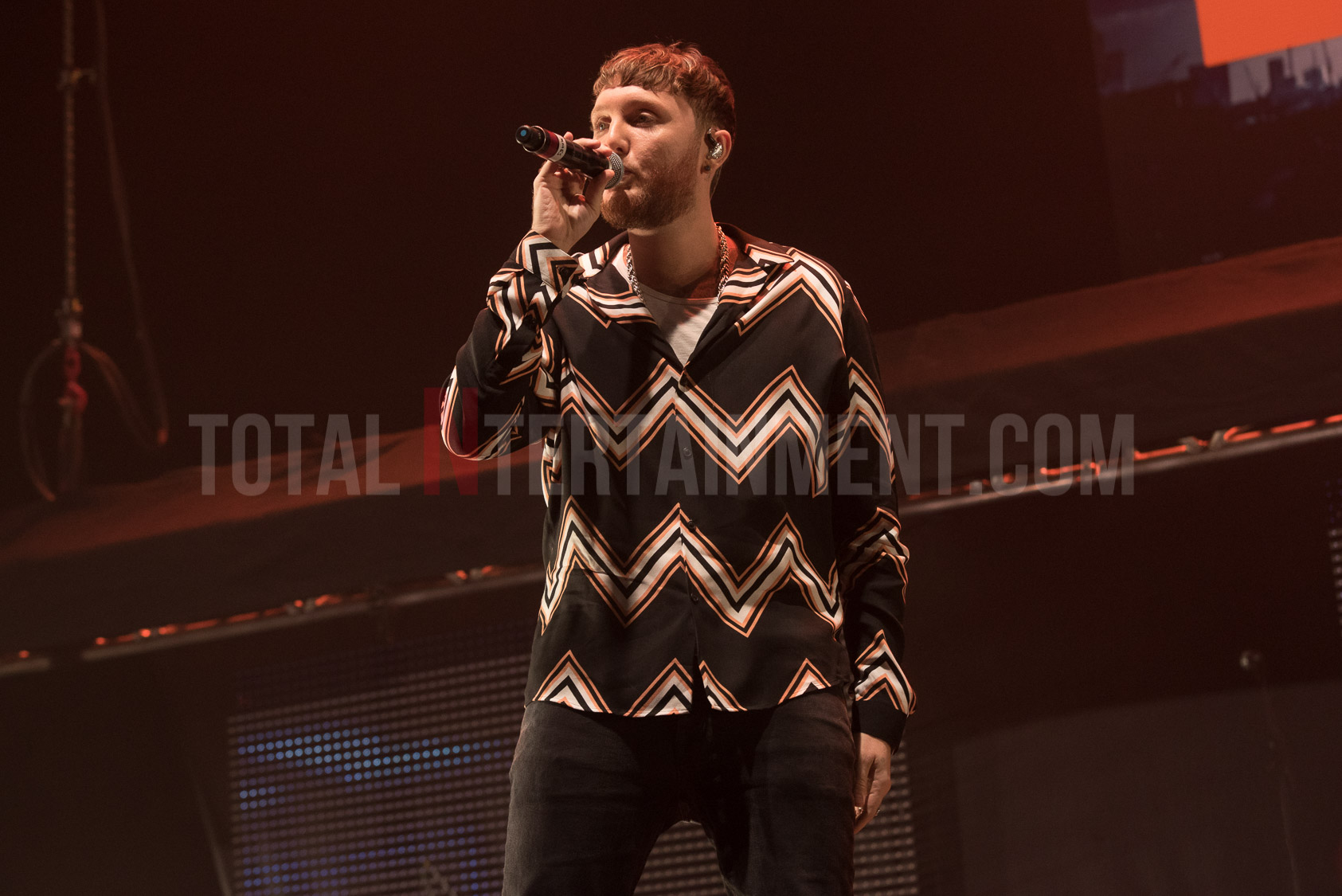 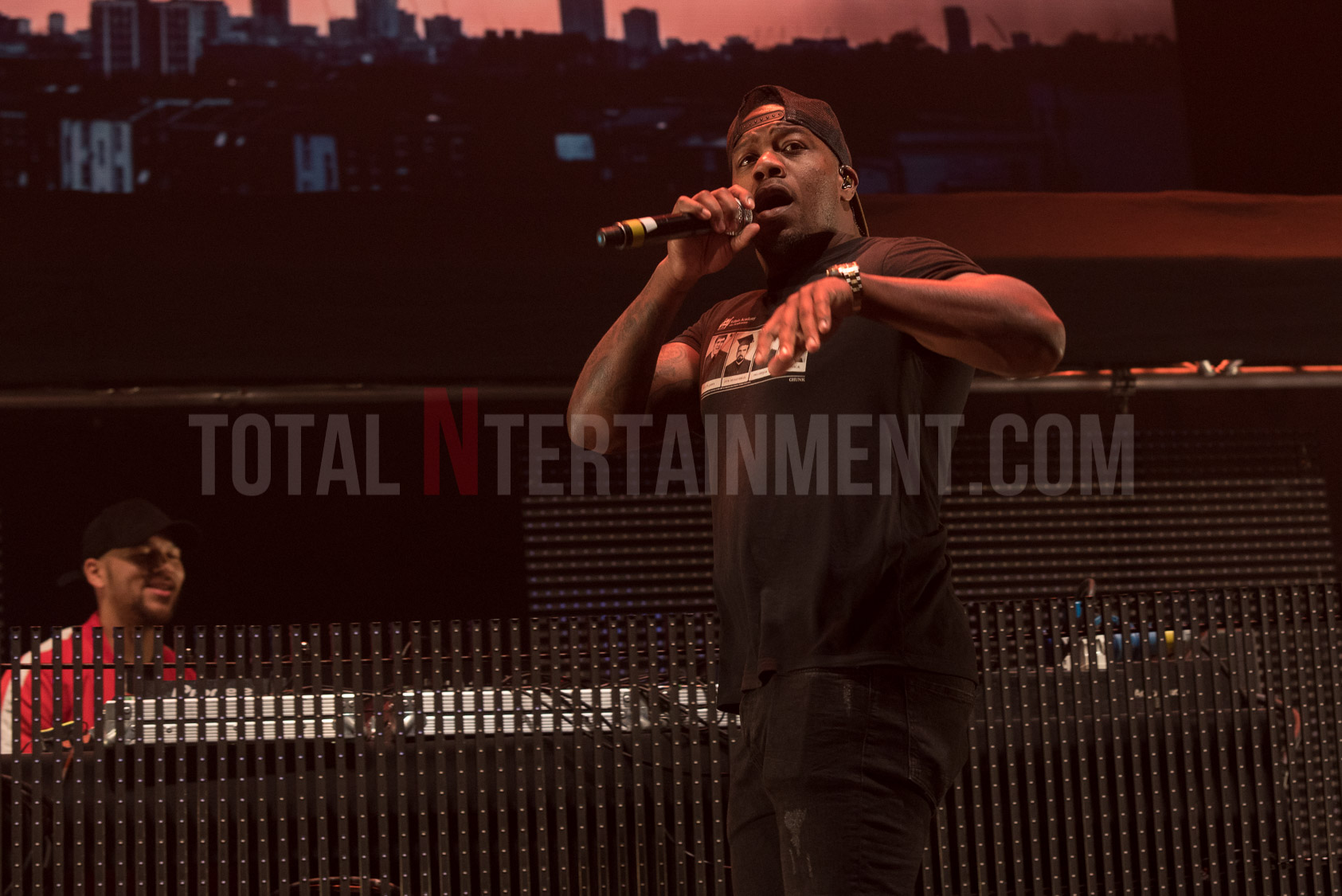 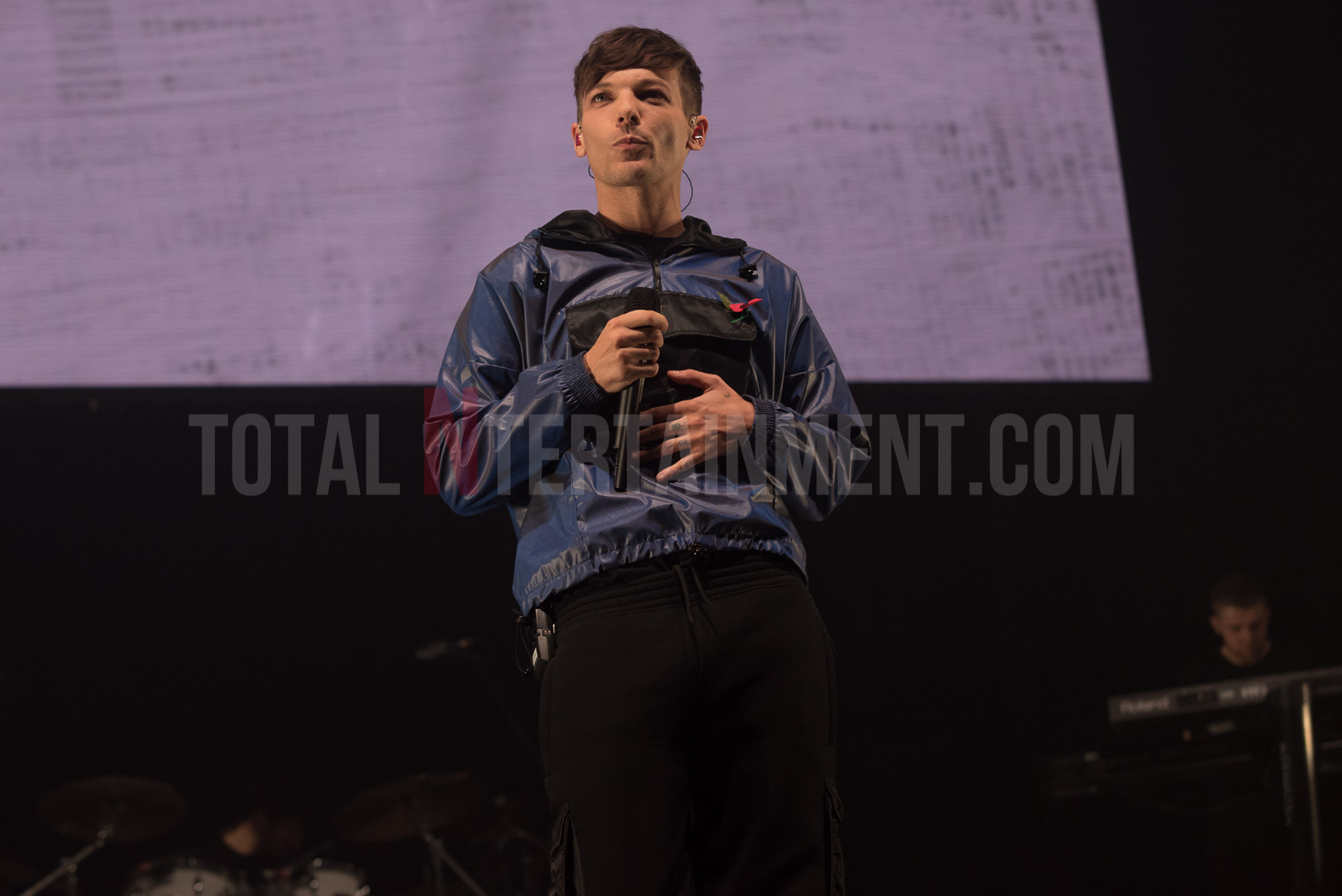 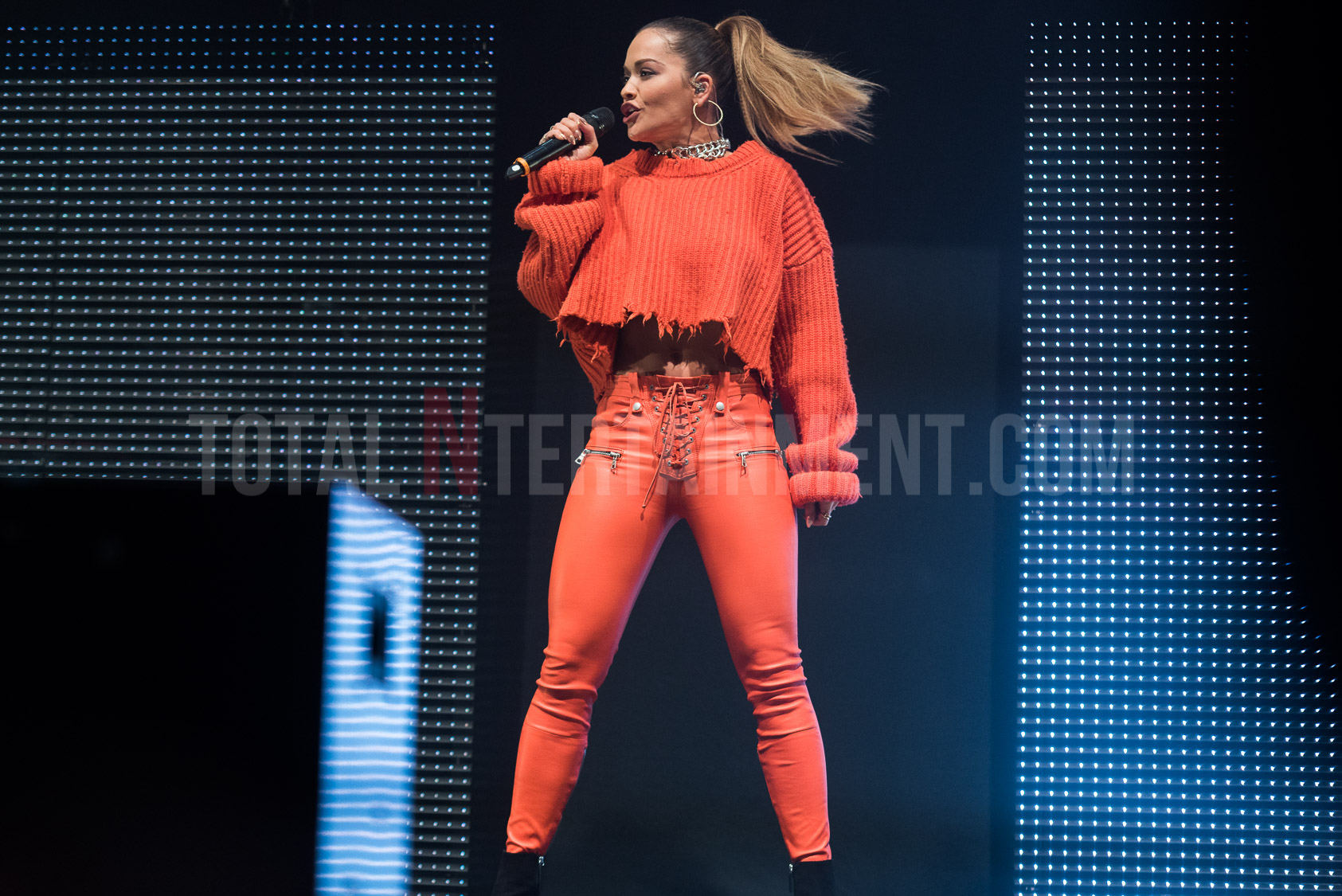 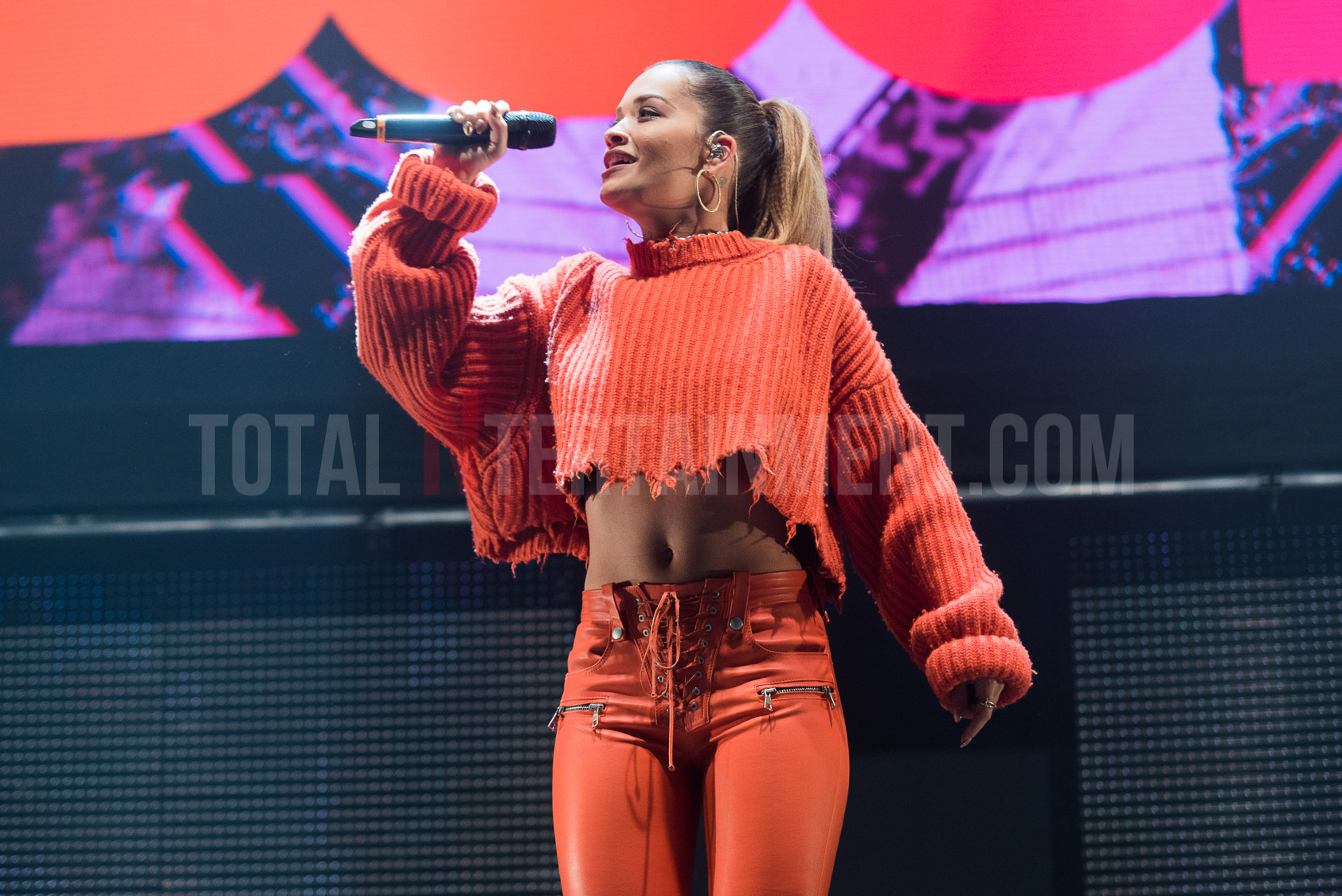 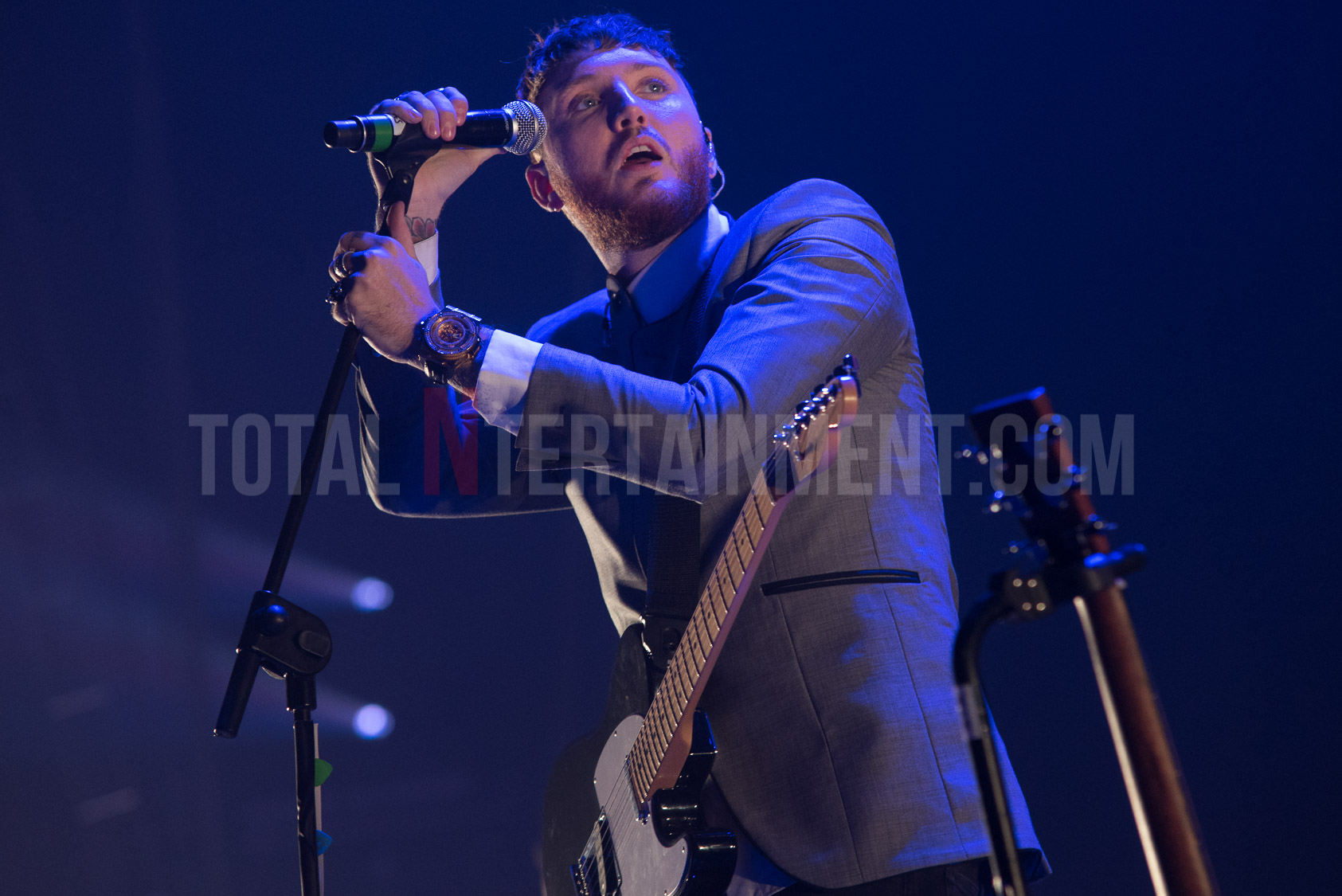 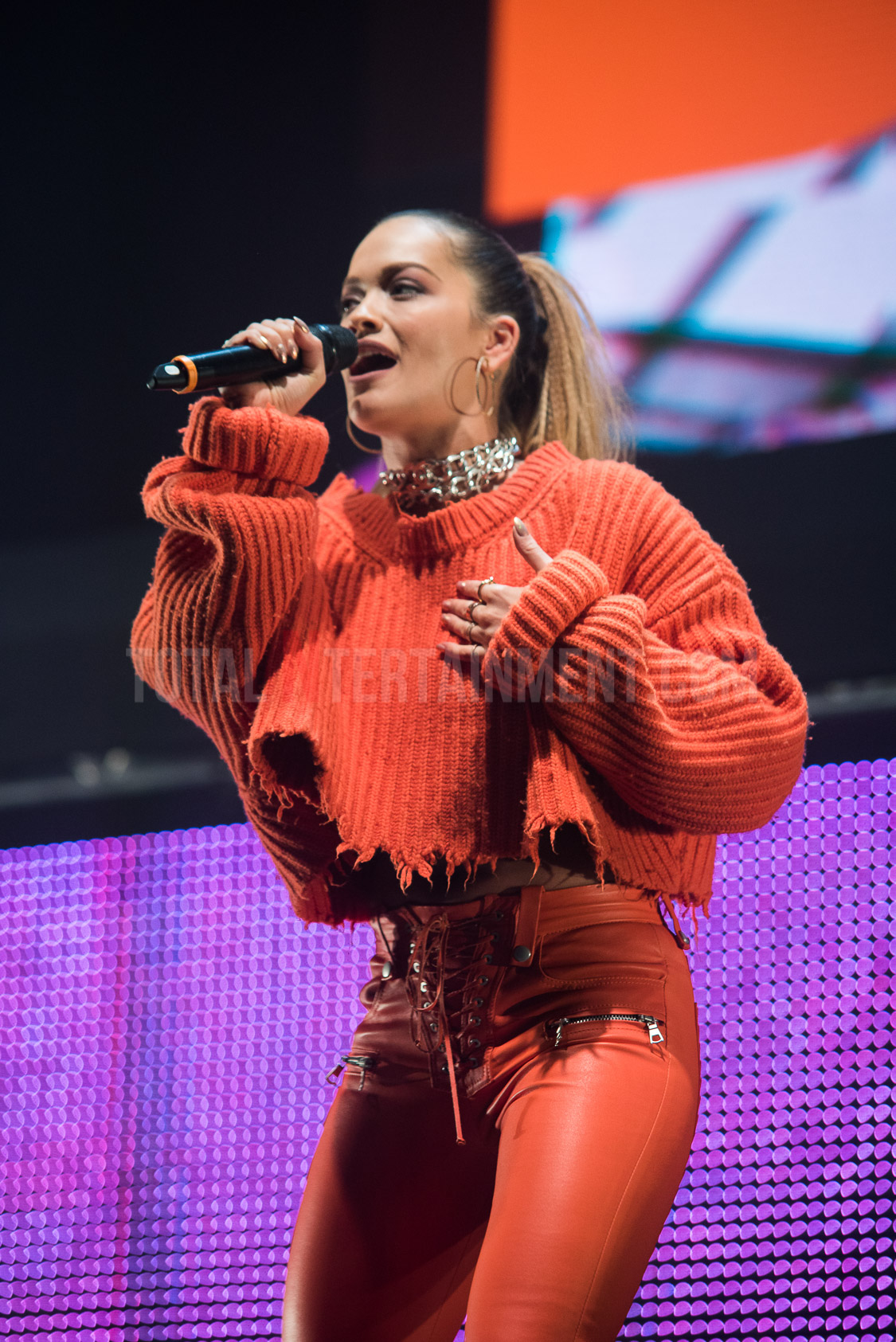 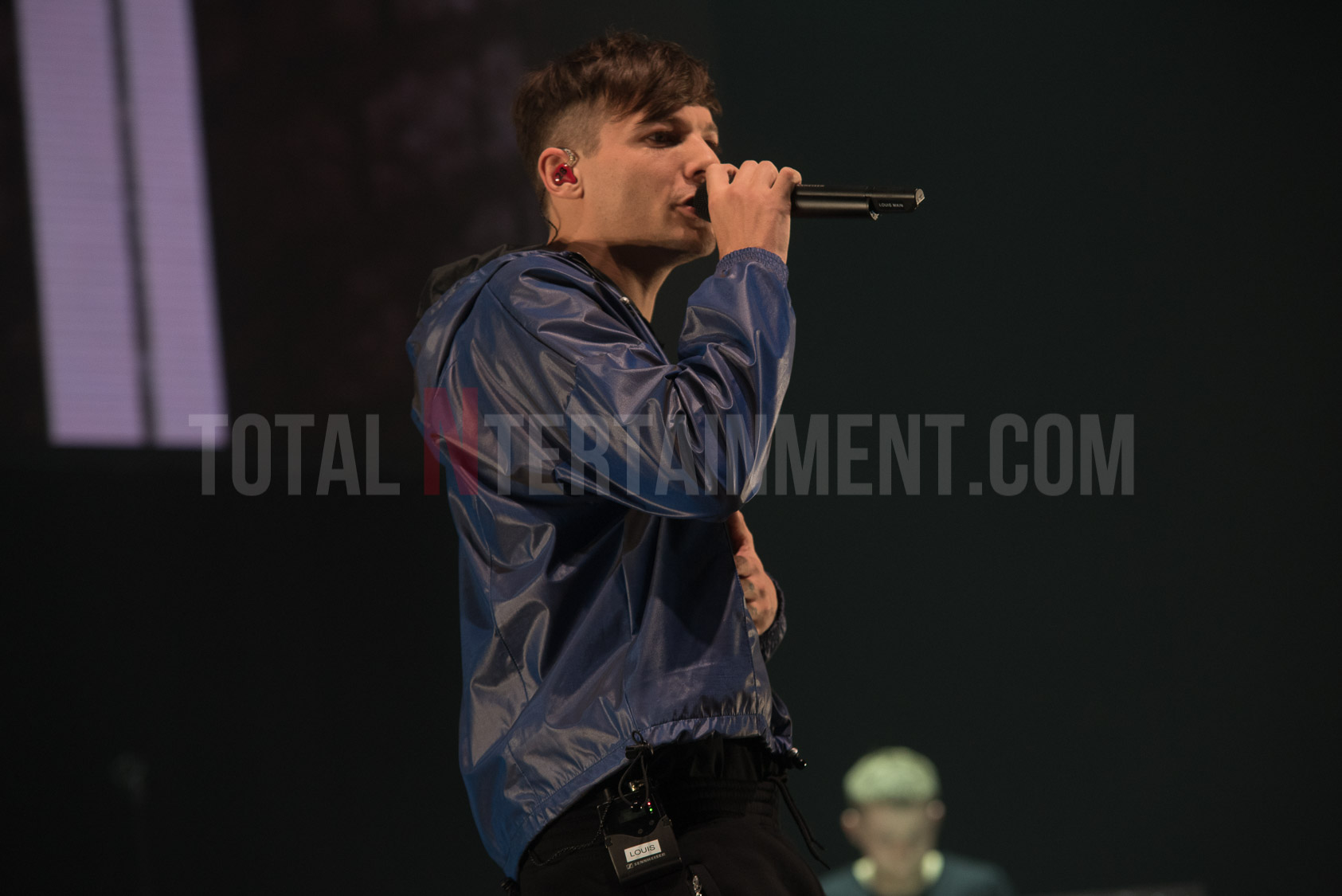 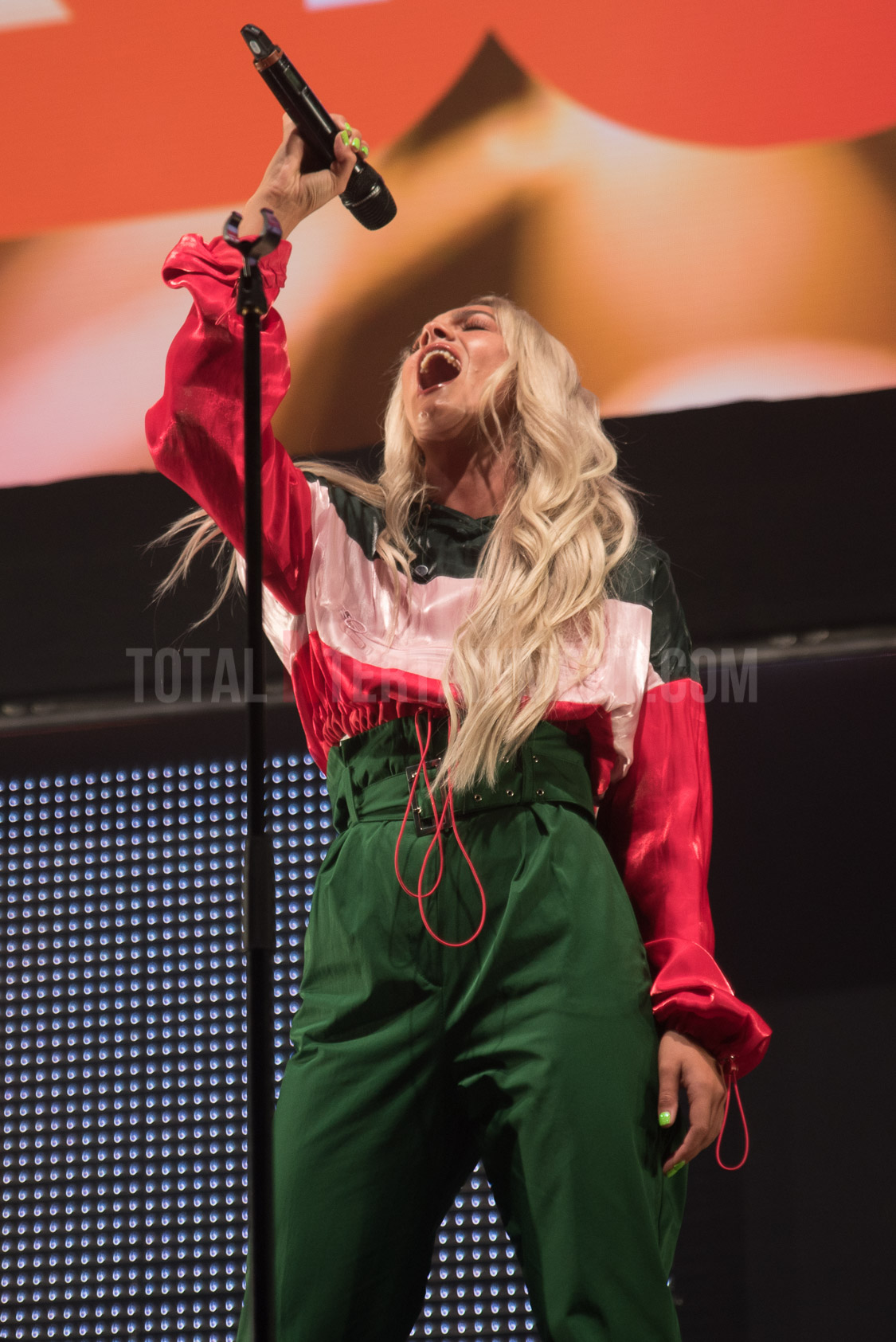 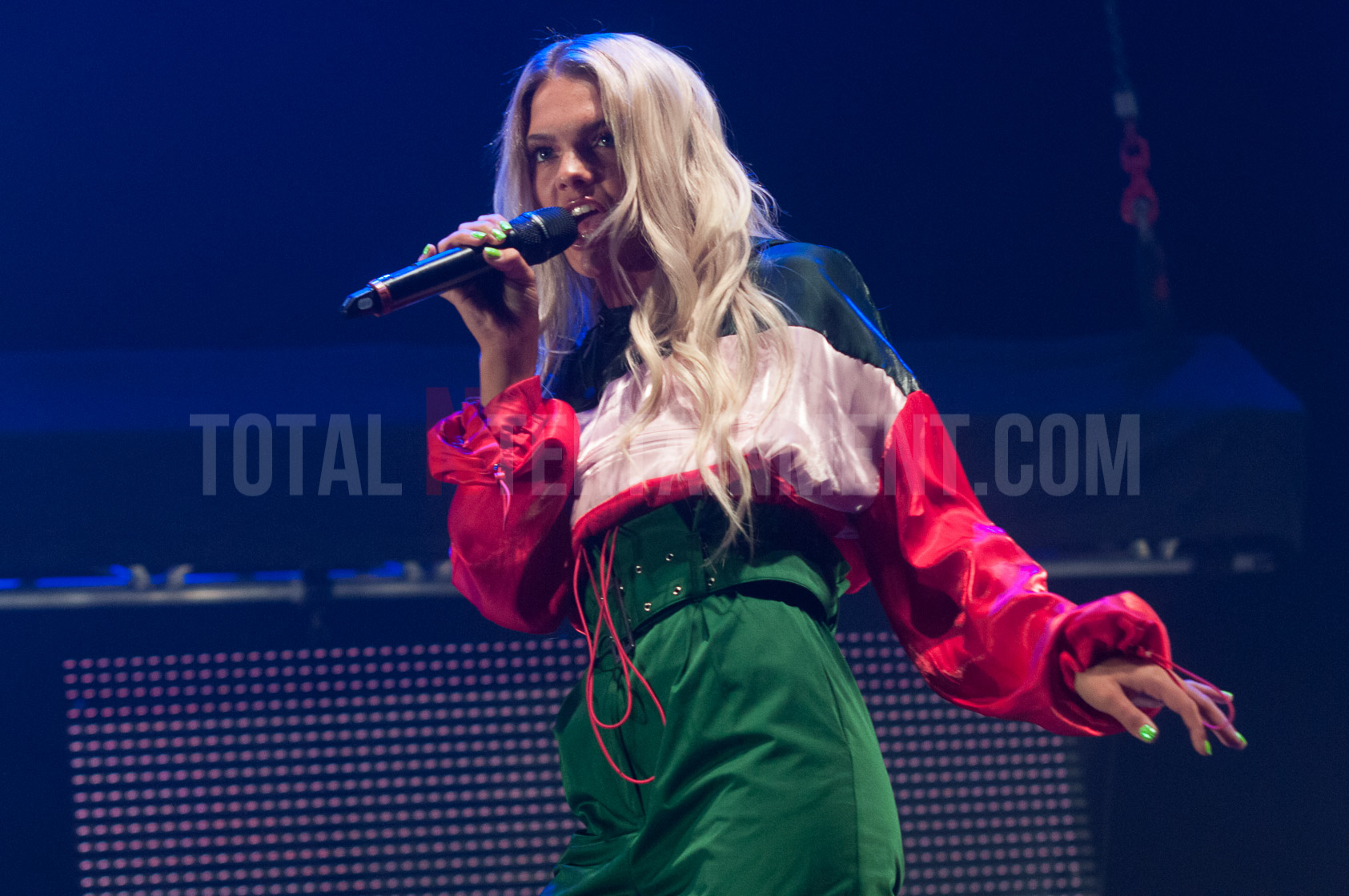 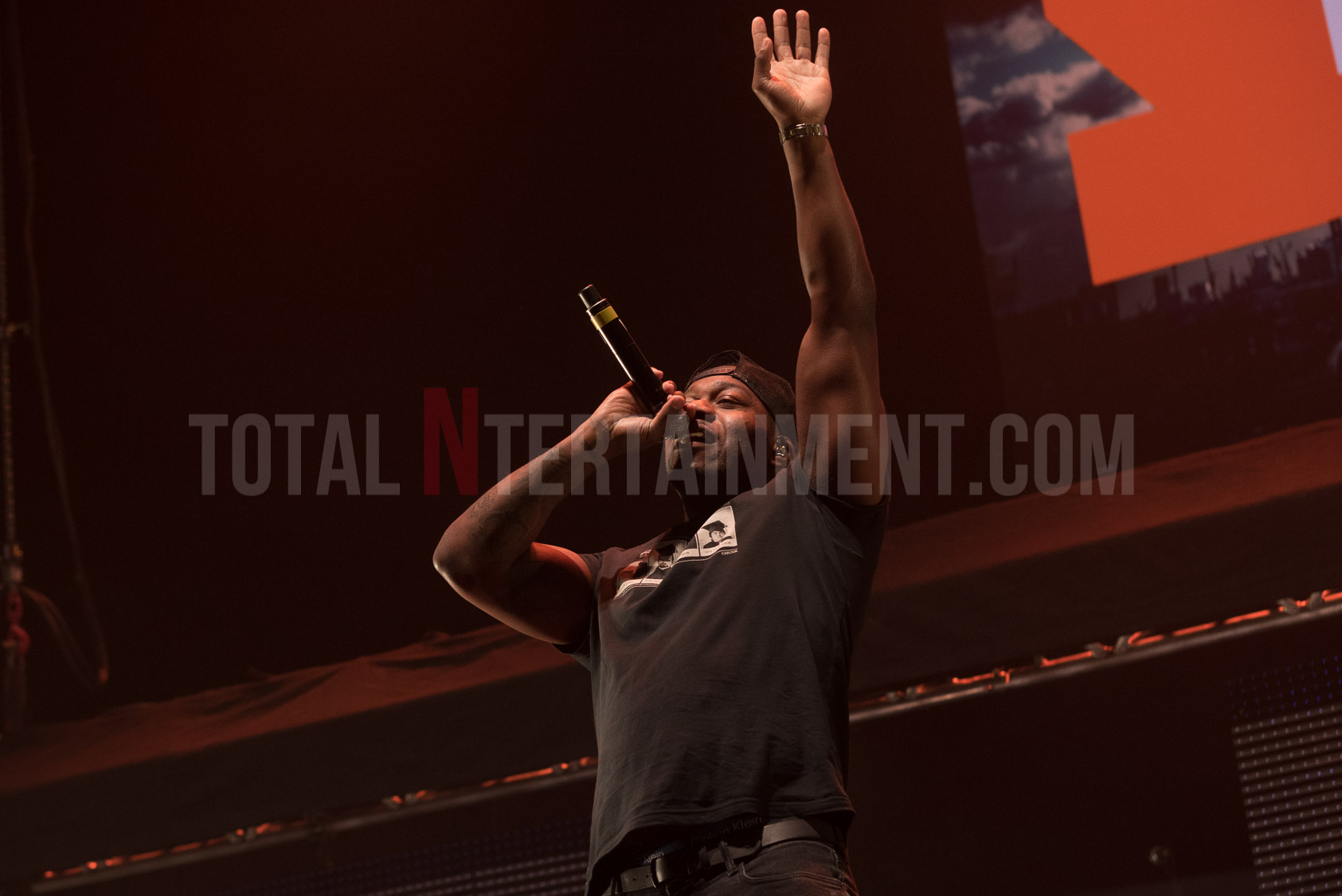 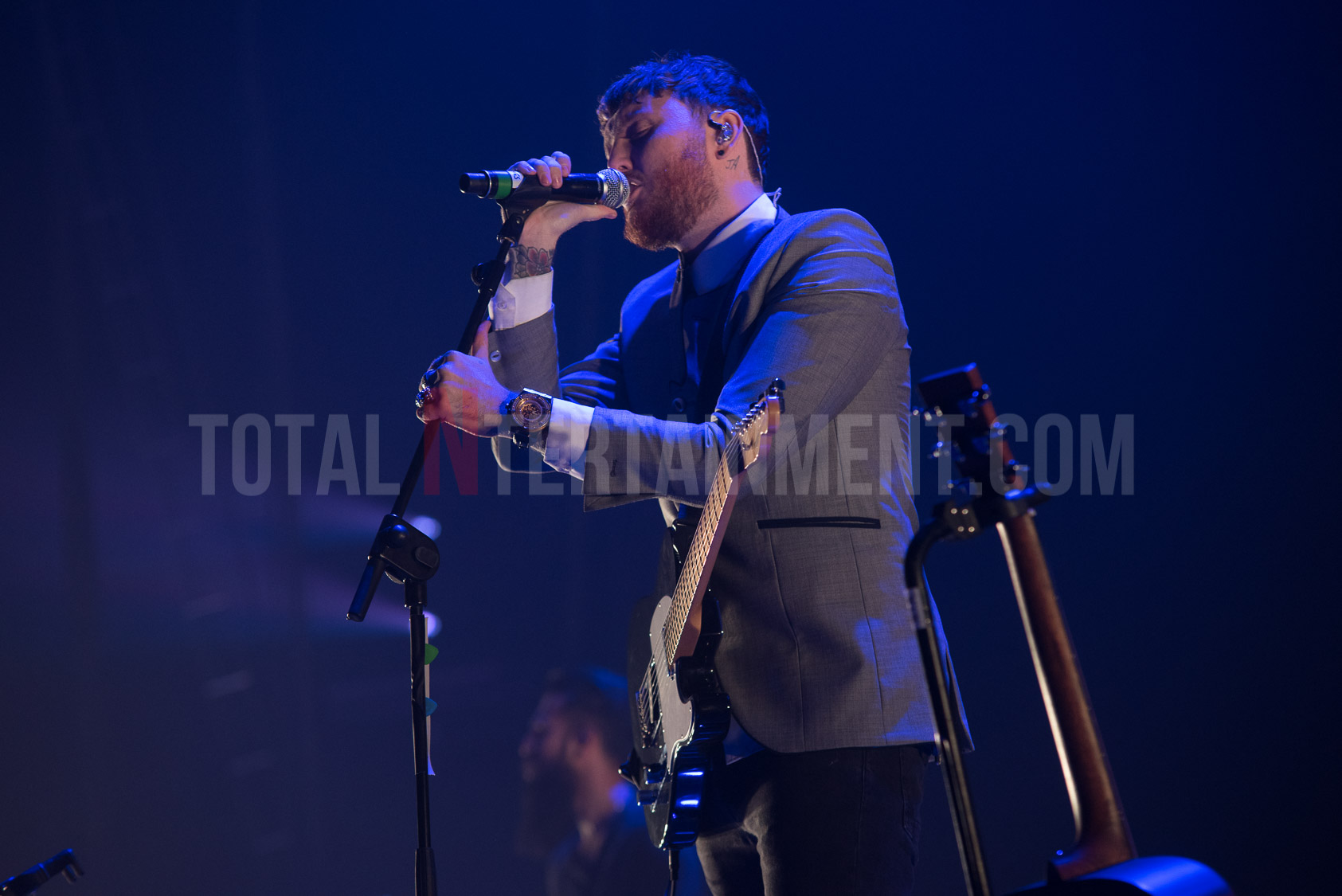 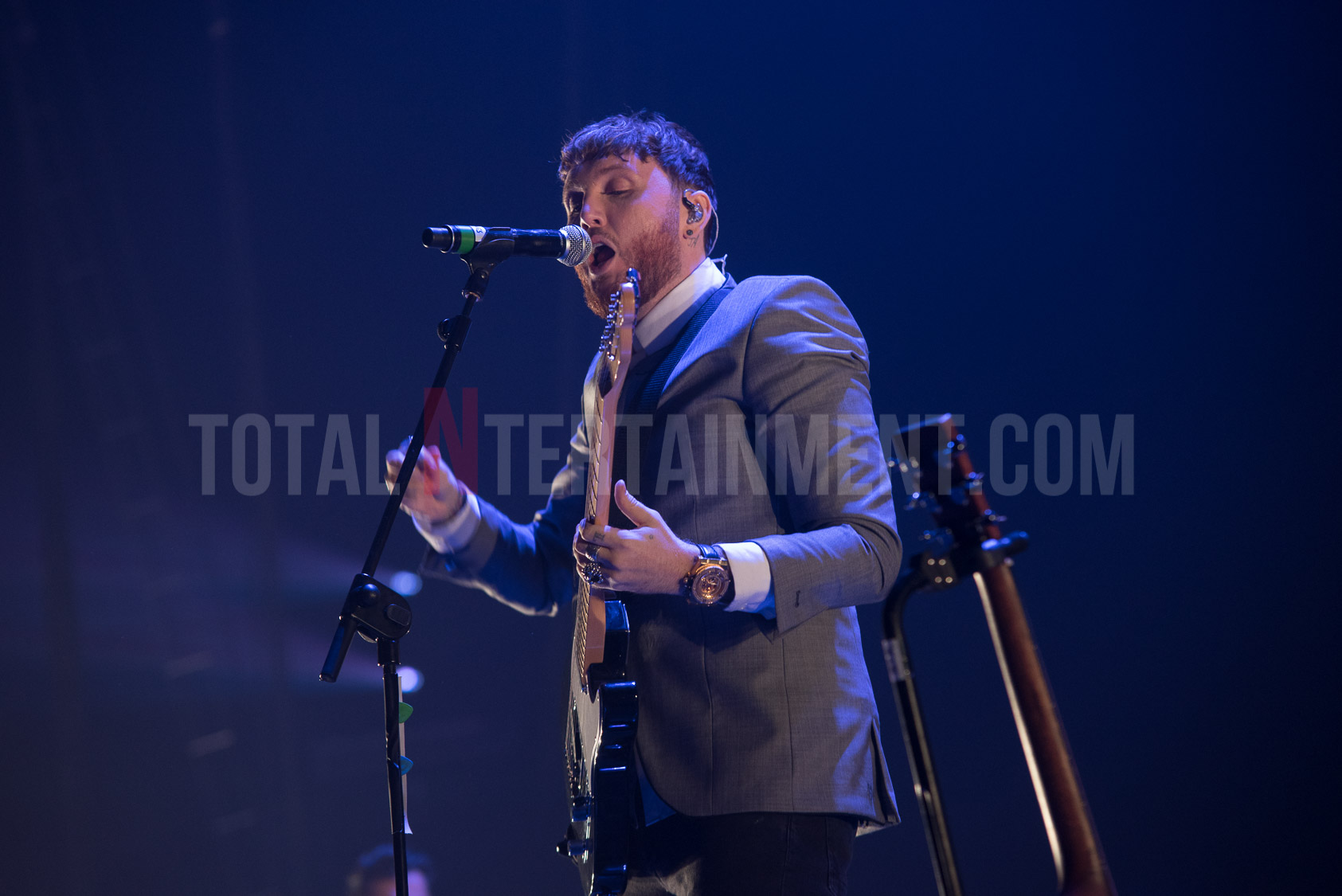 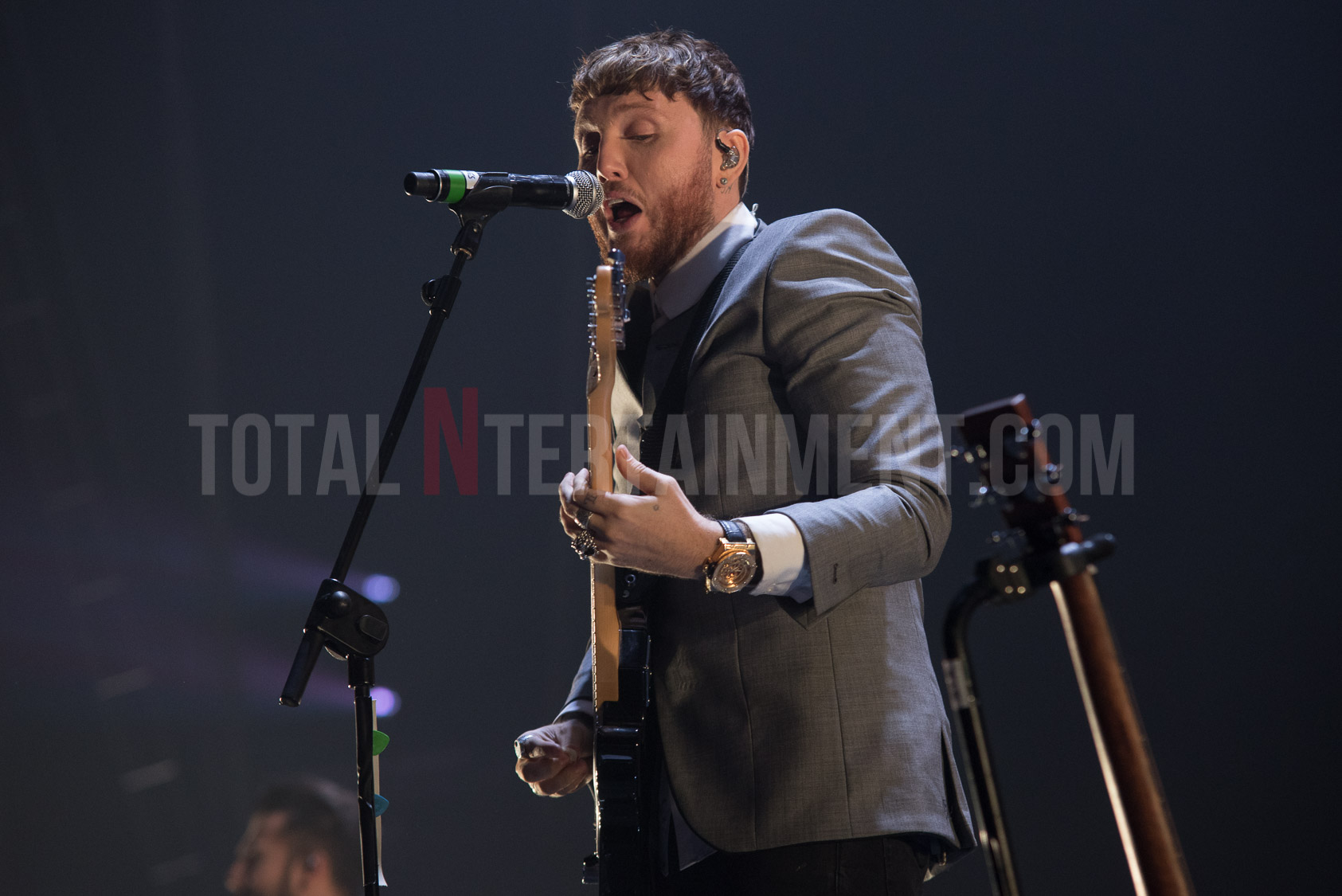 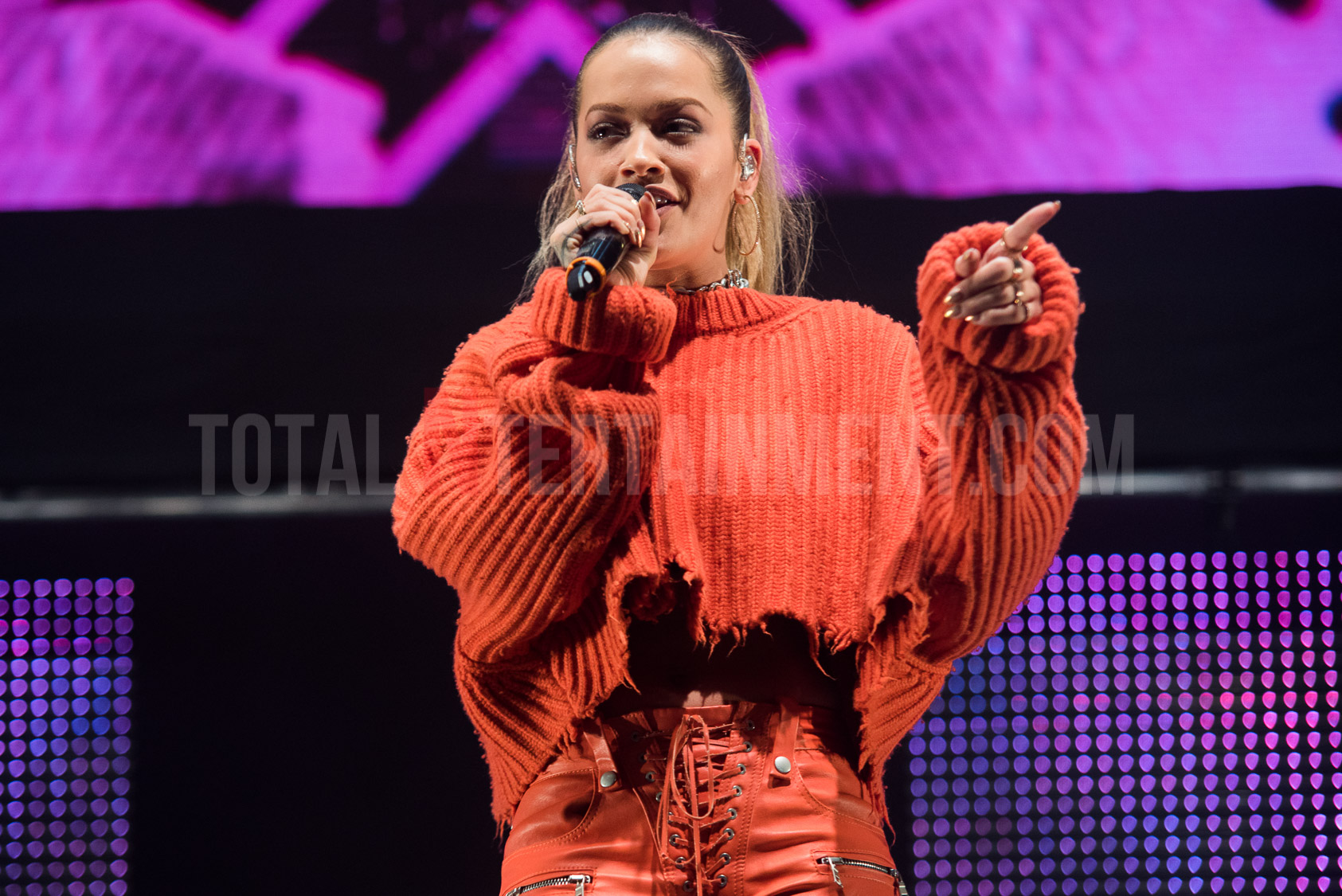 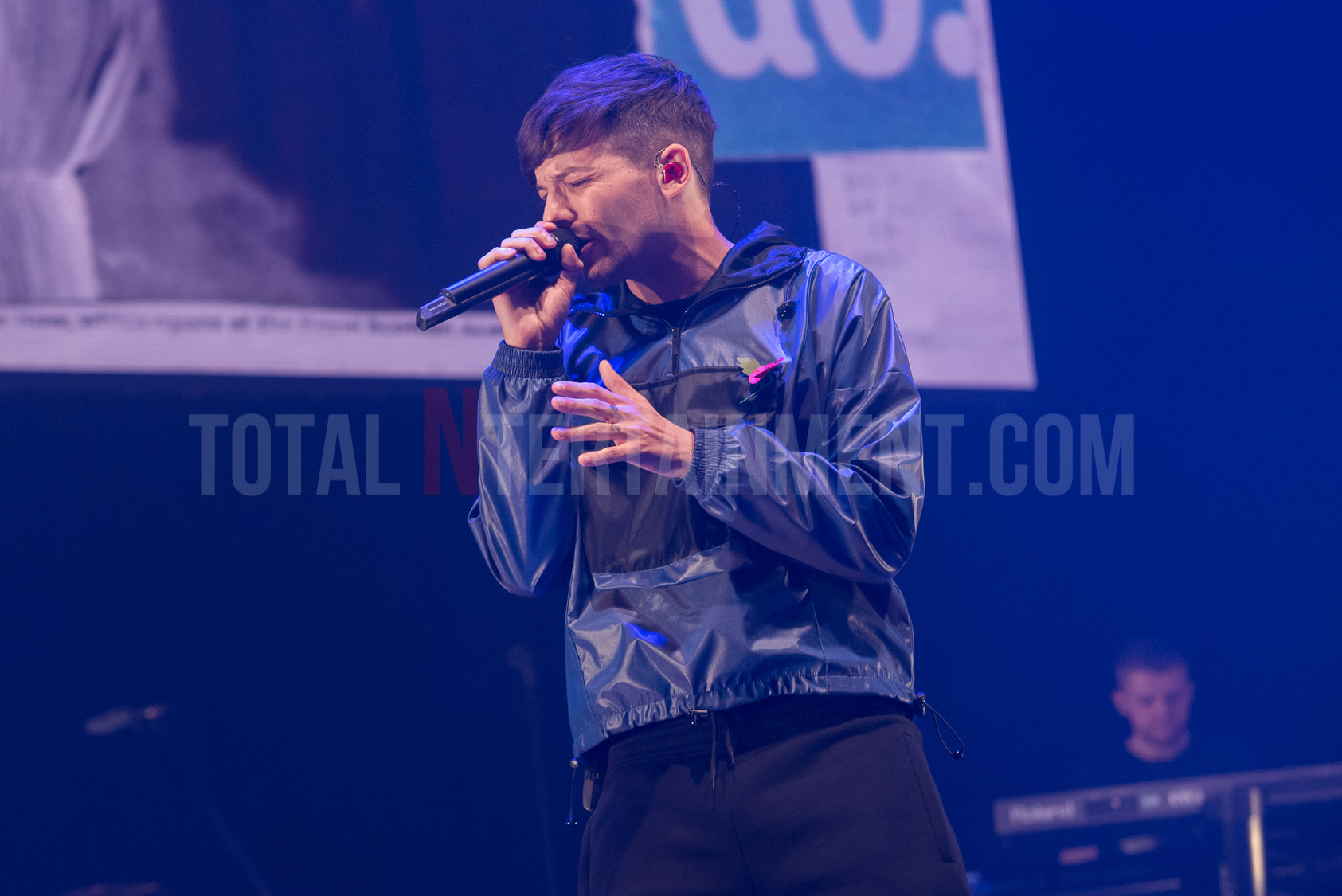 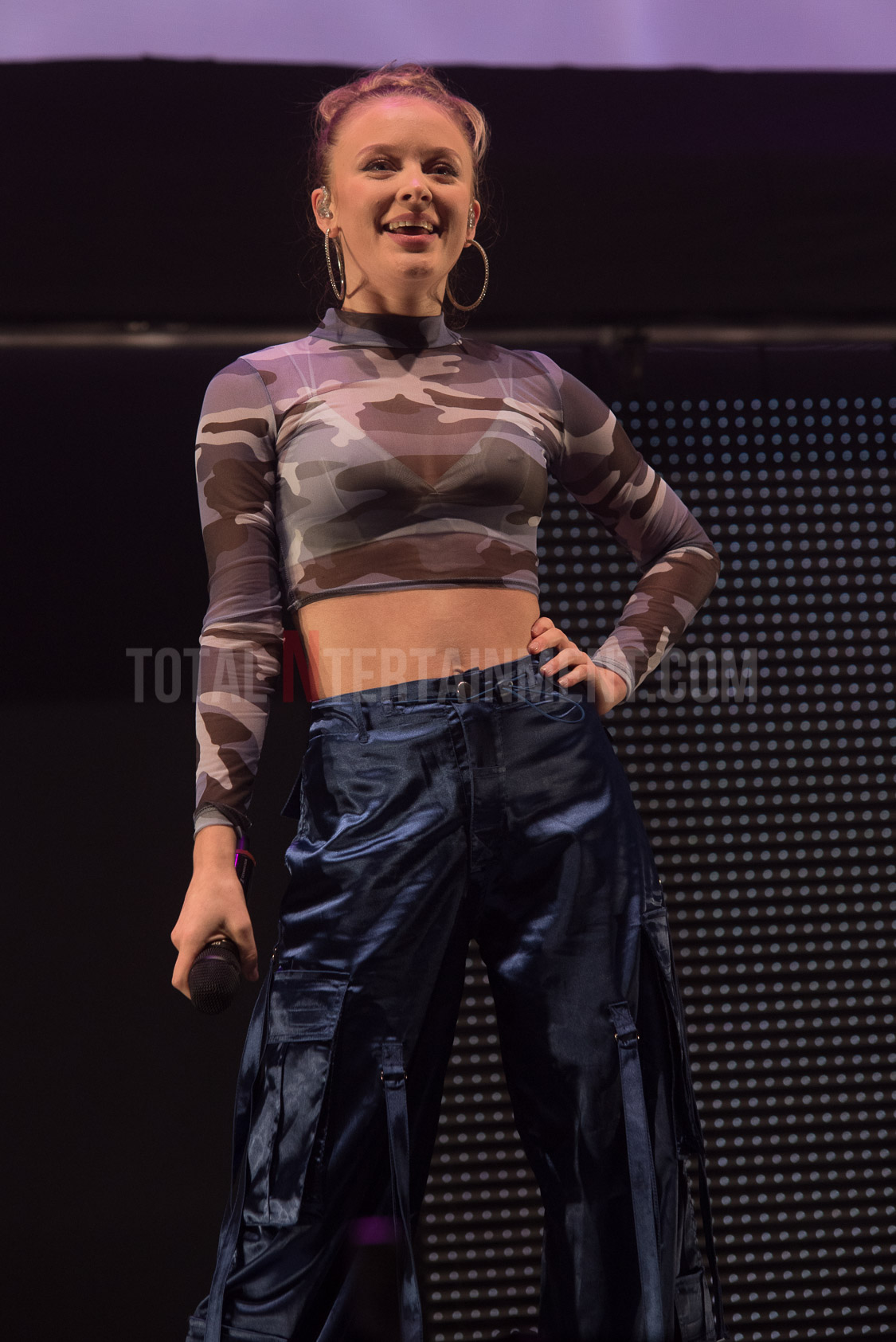 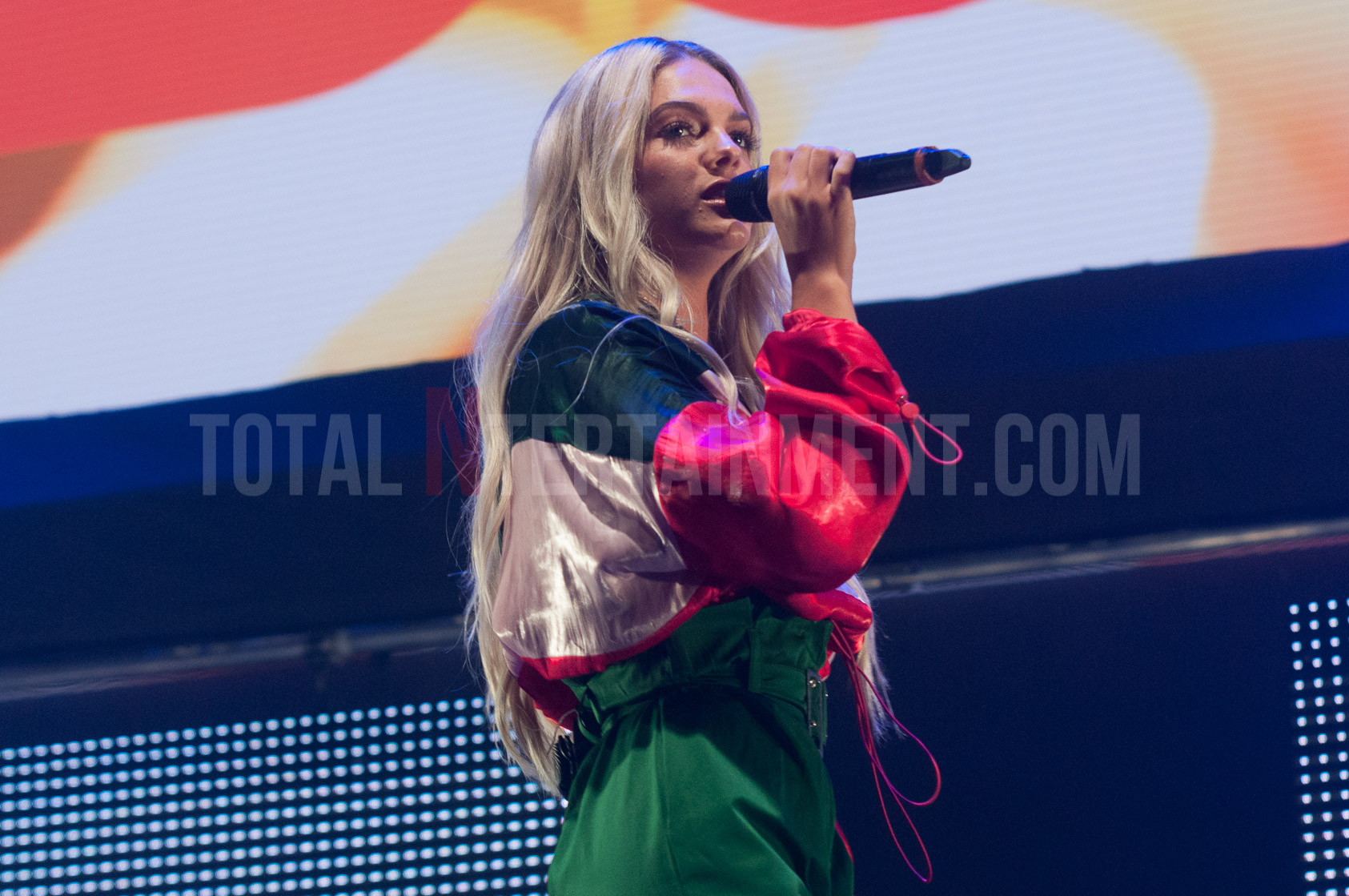 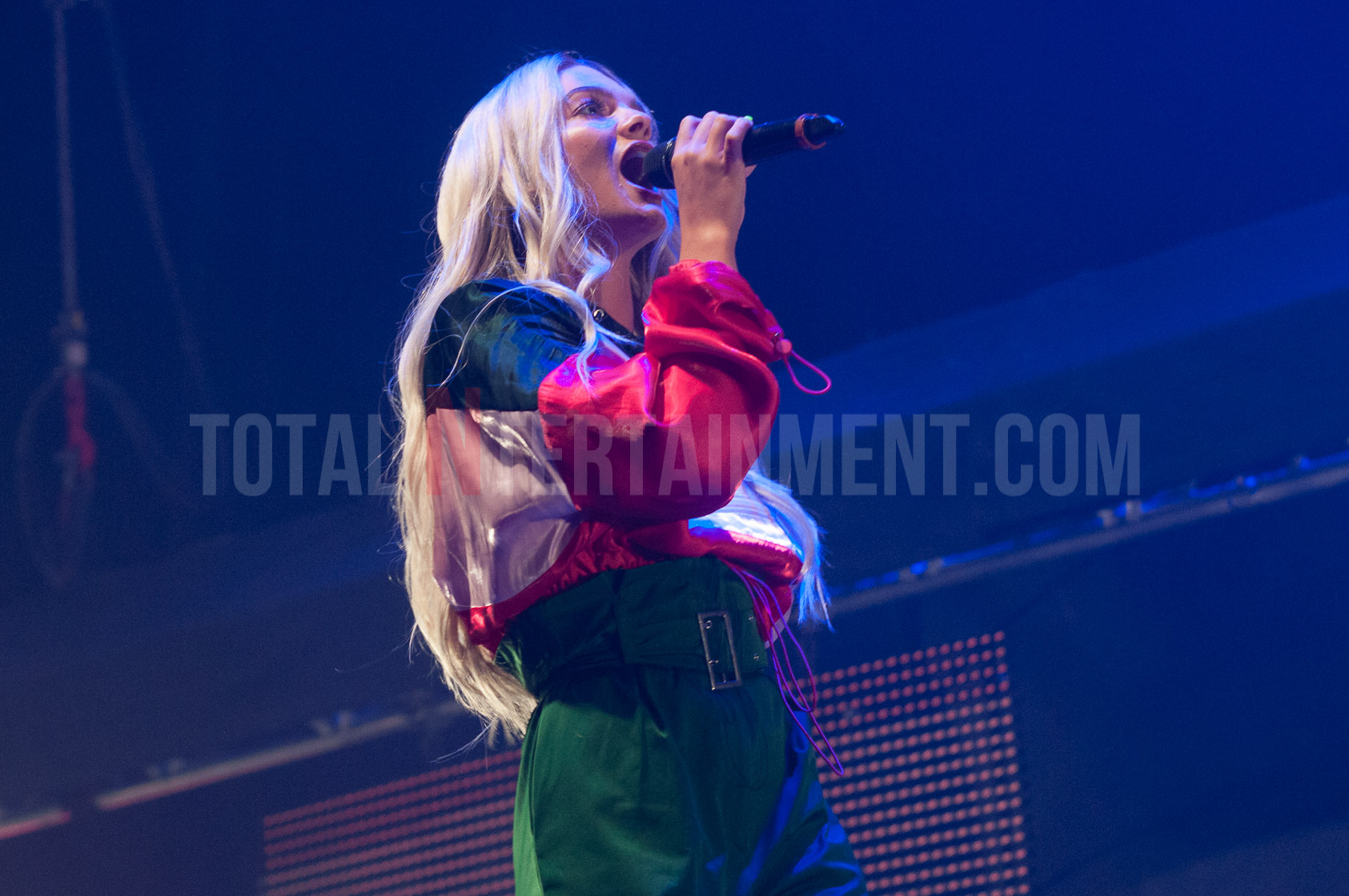