James Morrison announced that he was heading out on an 12-date UK tour this November.

James Morrison has been putting out music since 2006, when his debut single ‘You Give Me Something’ took the world by storm. The record charted in Europe, Australia, Japan and Iran, peaking in the top five in the UK and claiming the No.1 spot in New Zealand. In 2007 Morrison’s debut album Undiscovered was released and charted at No.1 in the UK. Since then he has put out five studio albums including new record You’re Stronger Than You Know which came out this year.

Last night saw the star back in Manchester for the second time this year, playing the O2 Apollo. James was in fine form as he played a mixture of old favourites and new. You can see Stephen Farrell’s images from the show below.

Tickets for the shows can be bought here. 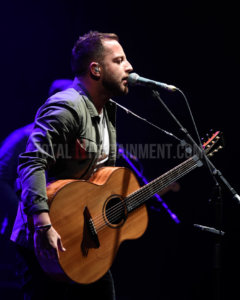 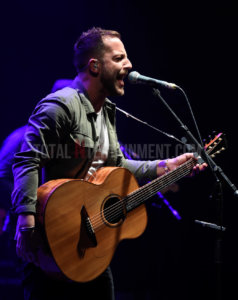 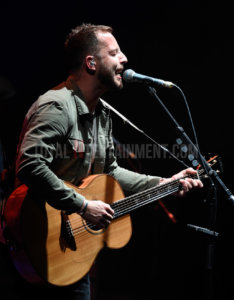 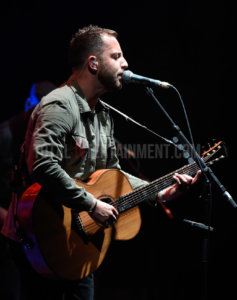 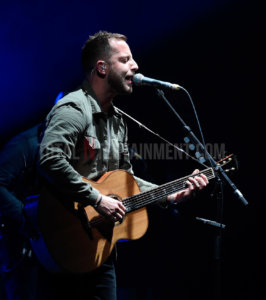 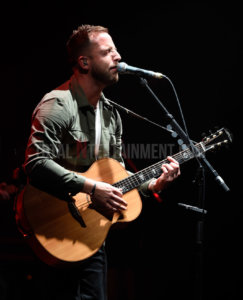 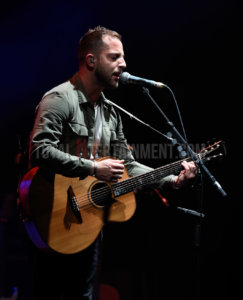 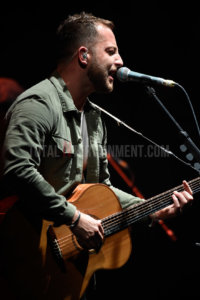 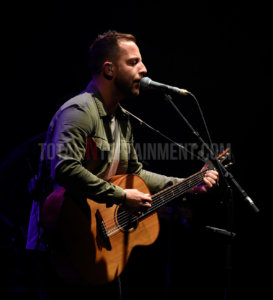 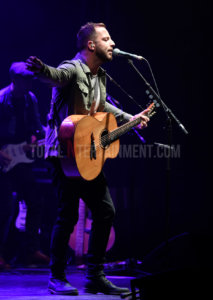 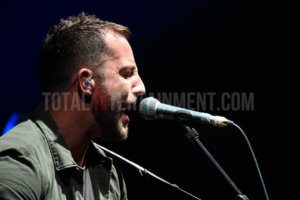 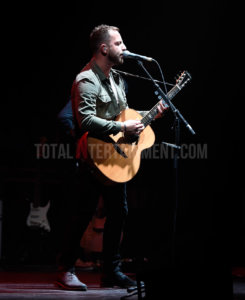 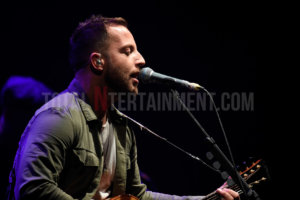 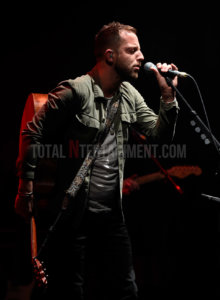 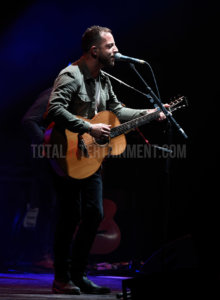 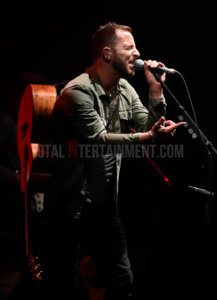 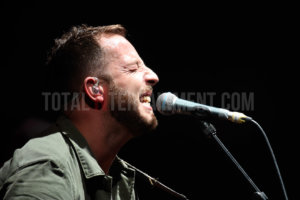 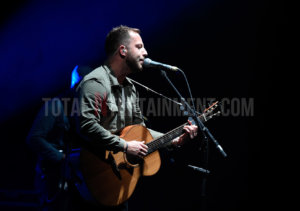 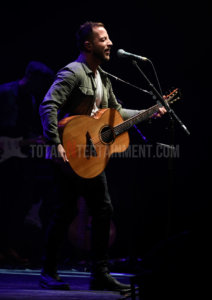 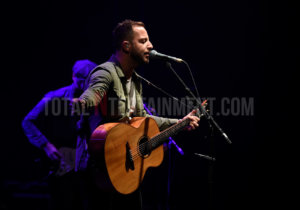 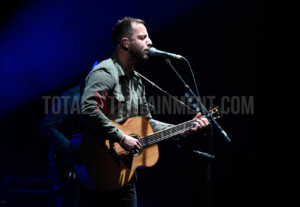 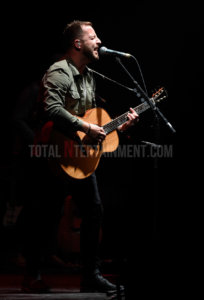 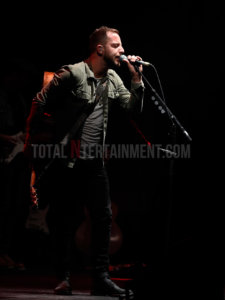 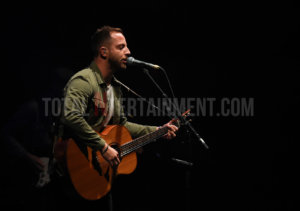 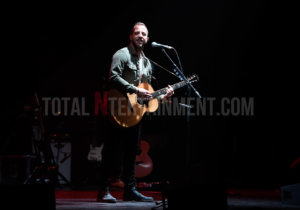 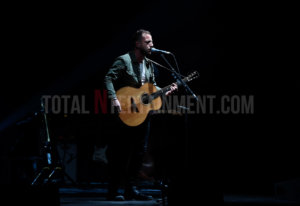