For the thousands of fans packed into the First Direct Arena on this chilly Sunday evening, the wait for Jason Derulo to appear in Leeds was well worth it. Following months of waiting after the original dates were rescheduled, the small matter of a further twenty minute wait for Derulo to take to the stage didn’t dampen the temperature in the hall which, even by Derulo’s standard, hit sizzling heights right from the get-go.

As showtime finally comes around, the first thing you notice is that this show is going to be big. We’re not talking a few flashing lights here, we’re talking all out massive if somewhat slightly over the top at times. Taking opener “Watcha Say” as an example, Derulo takes to the stage in some kind of lion outfit before shedding the costume to the obvious delight of the masses of glammed-up females in attendance. To average the onlooker the whole spectacle looks a little unusual but, as Derulo grinds, bare-chested, around the stage, you can’t help but admire his confidence. Now, judging by the reaction to his every move, even this early in the ninety minute set you get the feeling that, given his (lack of) stage attire, Derulo could spend the rest of the set reciting nursery rhymes and very few would complain.

The screaming continues as tracks like “In My Head” and “Marry Me” raise the temperature in the arena again with Derulo continuing to grind away accompanied by a troop of scantily-clad dancers. Watching Derulo power through his routines, it’s hard to deny that the man has got this pop thing licked. Red-hot dancefloor fillers like “Talk Dirty” pepper the set as Derulo, full of swagger and attitude, has this Leeds crowd eating out of the palm of his hand. Eventually, the long awaiting return of Derulo to Leeds comes to a sizzling finale and thousands of fans filter out into the streets glad for some cool air having just spent ninety minutes in the blood-pressure rising company of one of modern pop’s royalty. 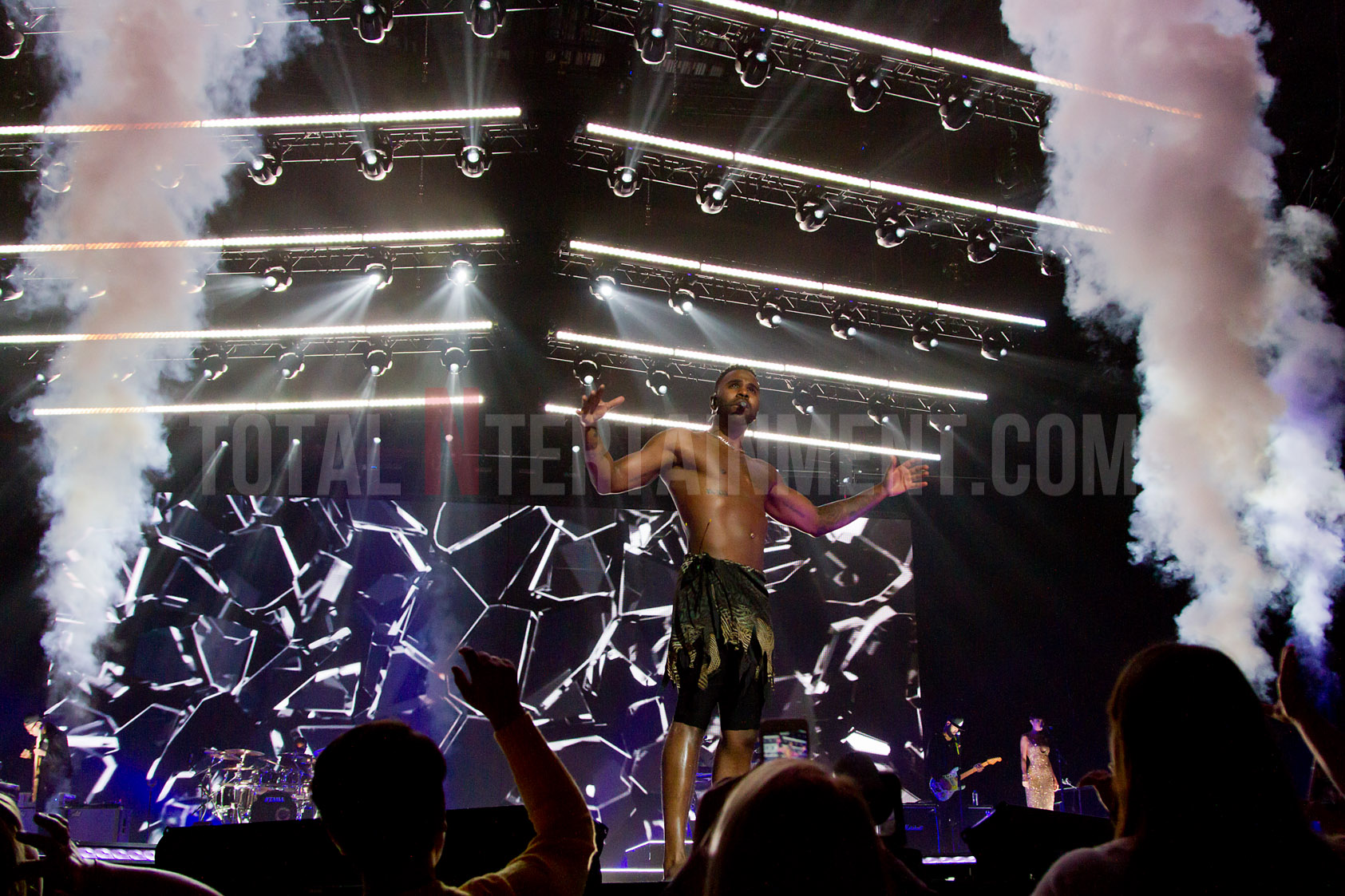 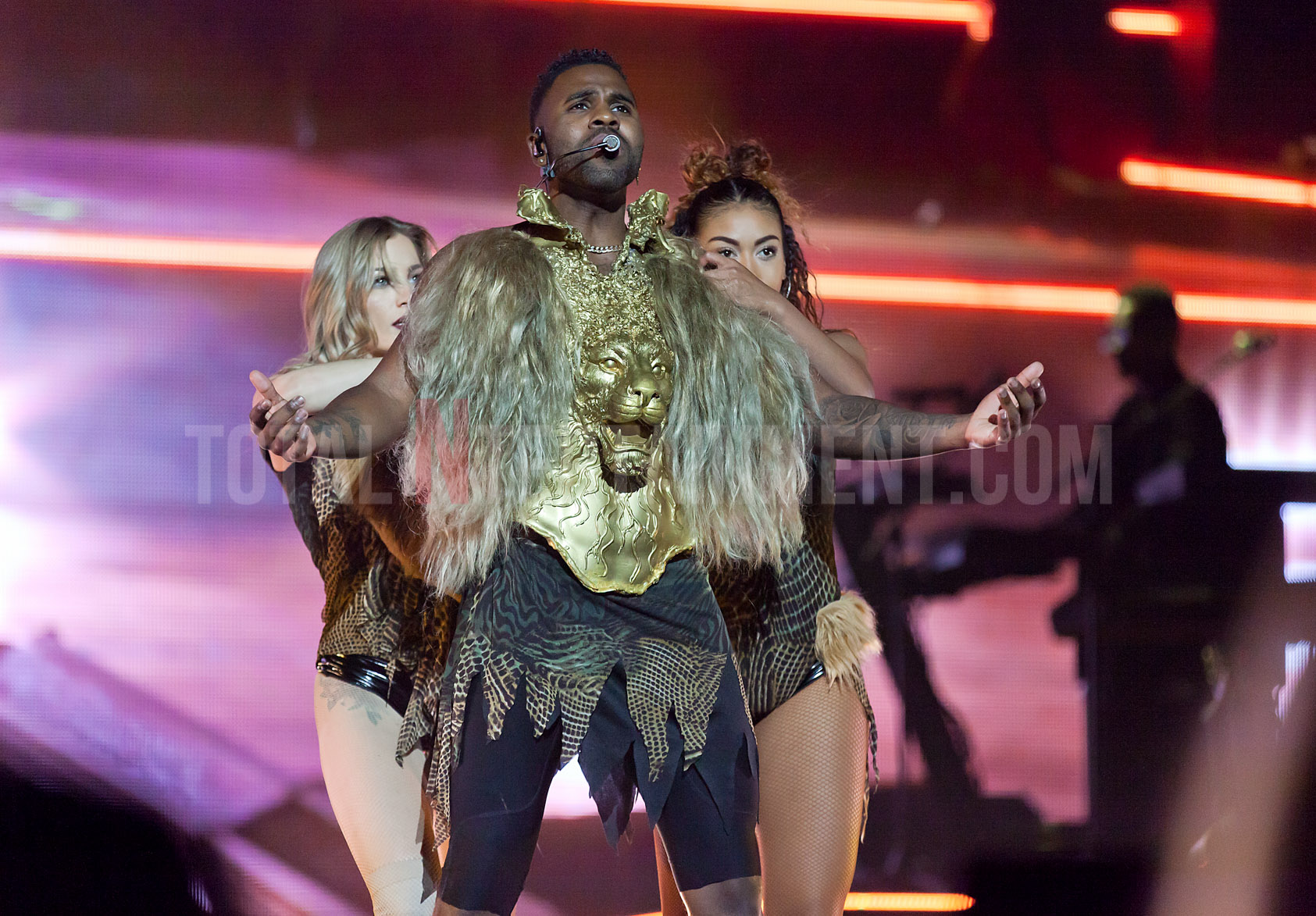 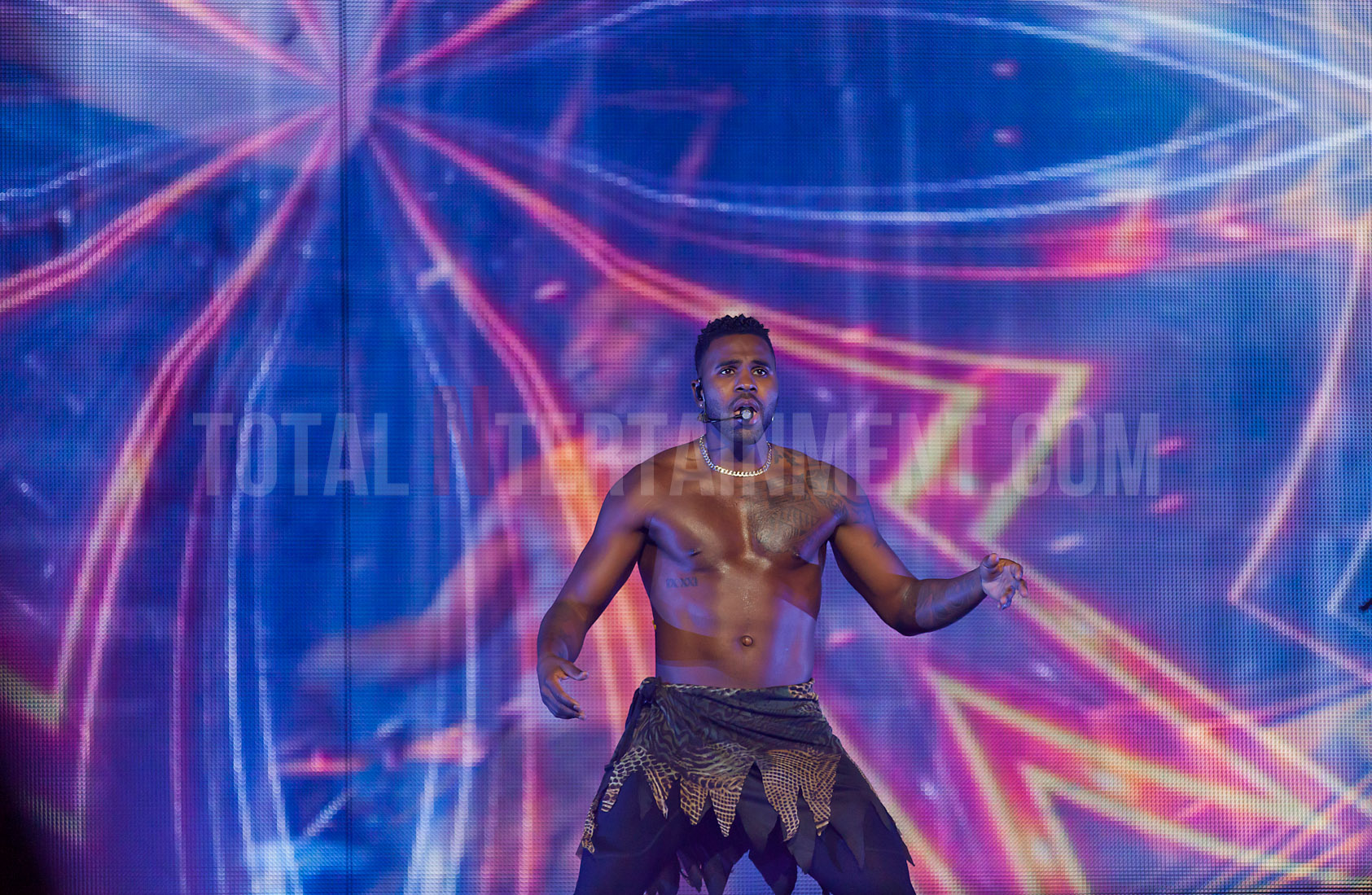 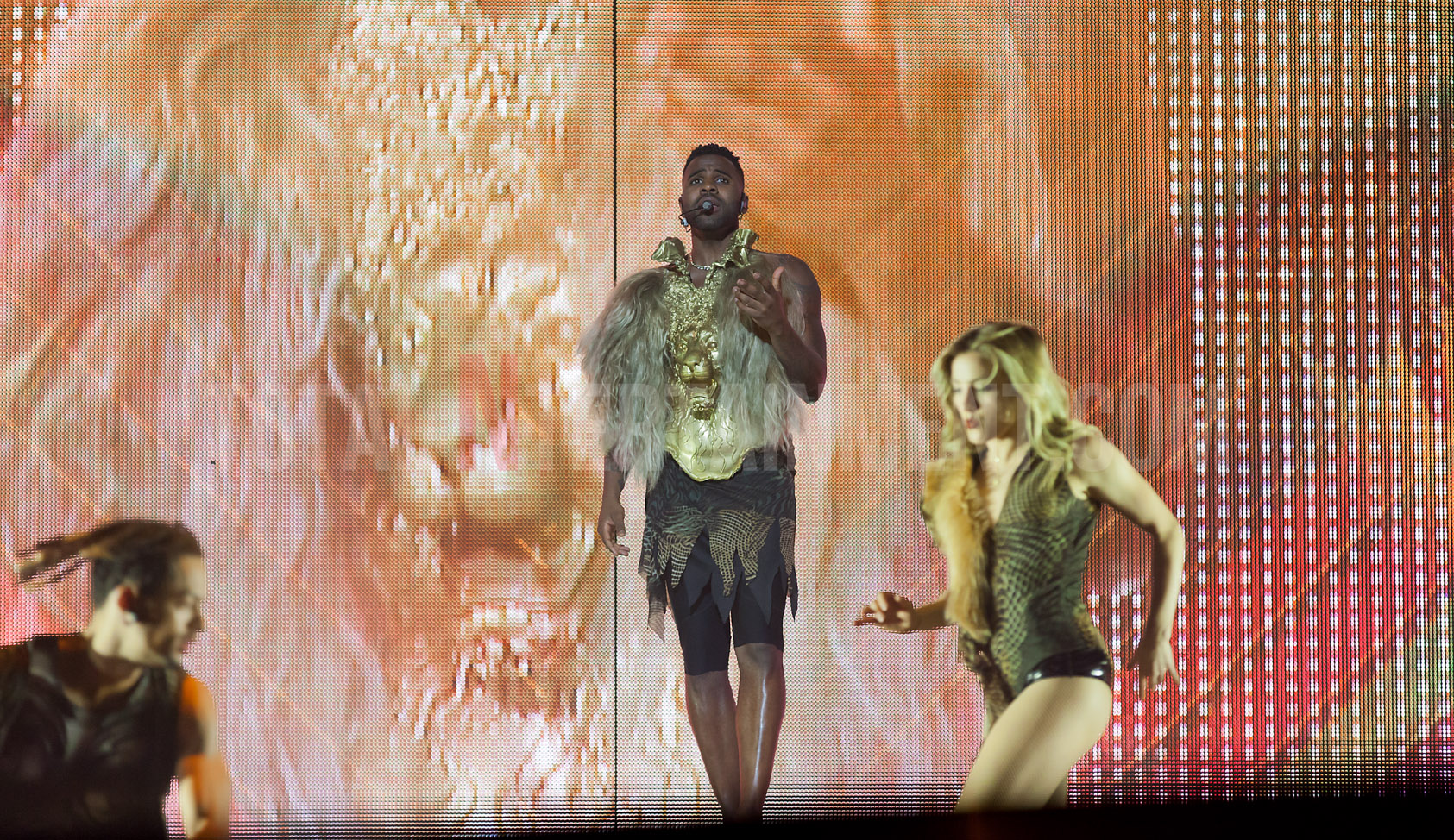 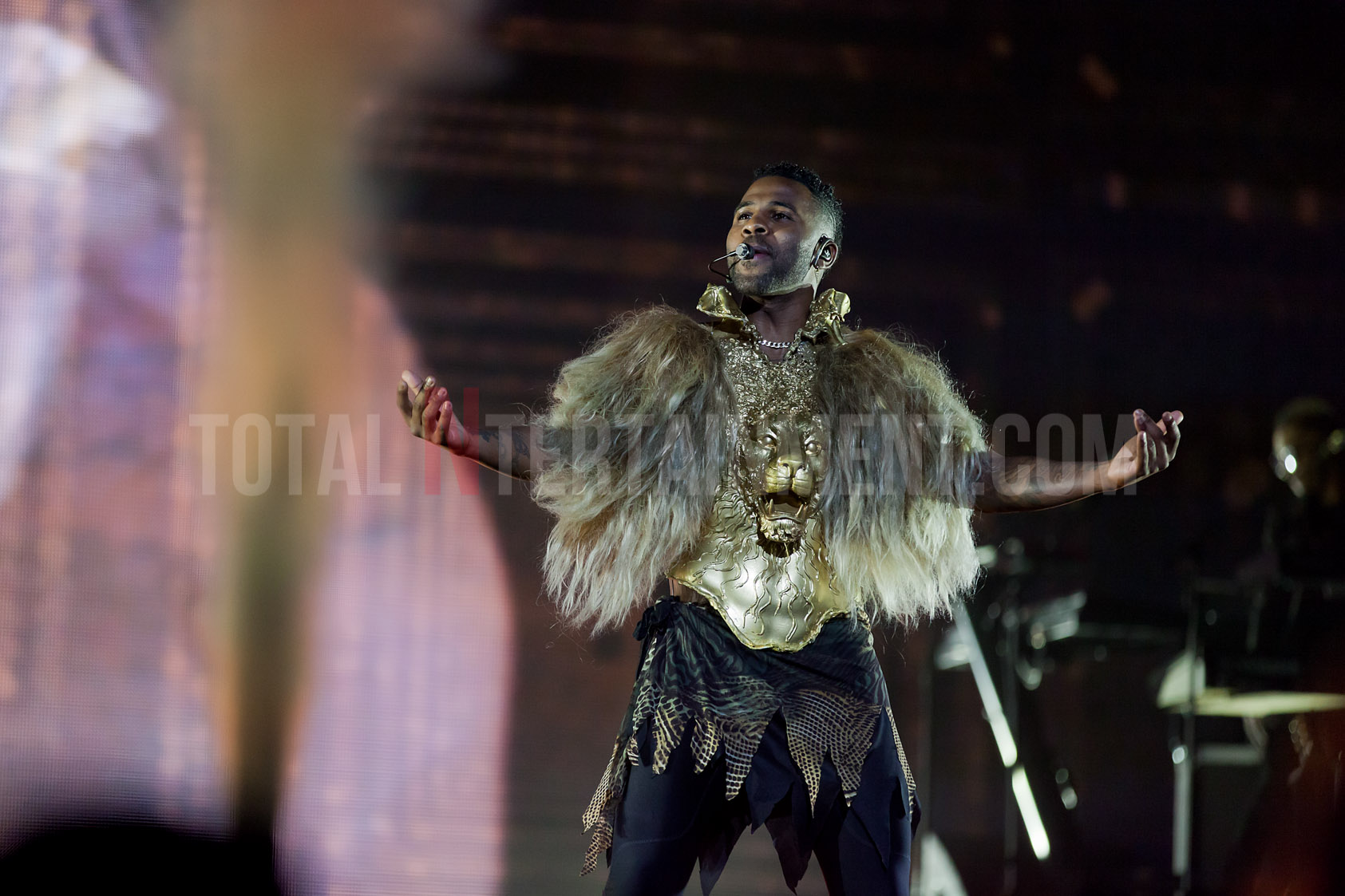 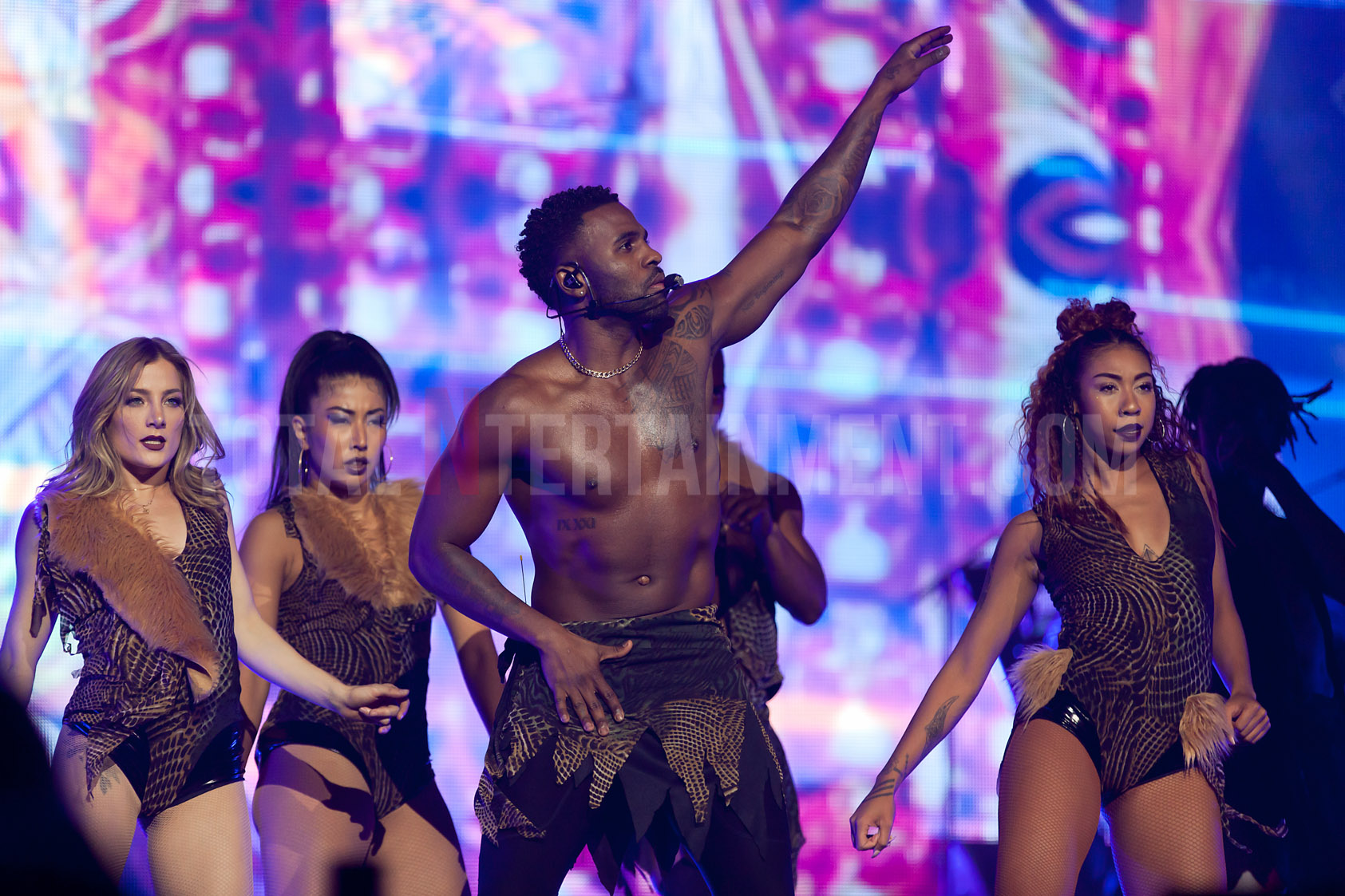 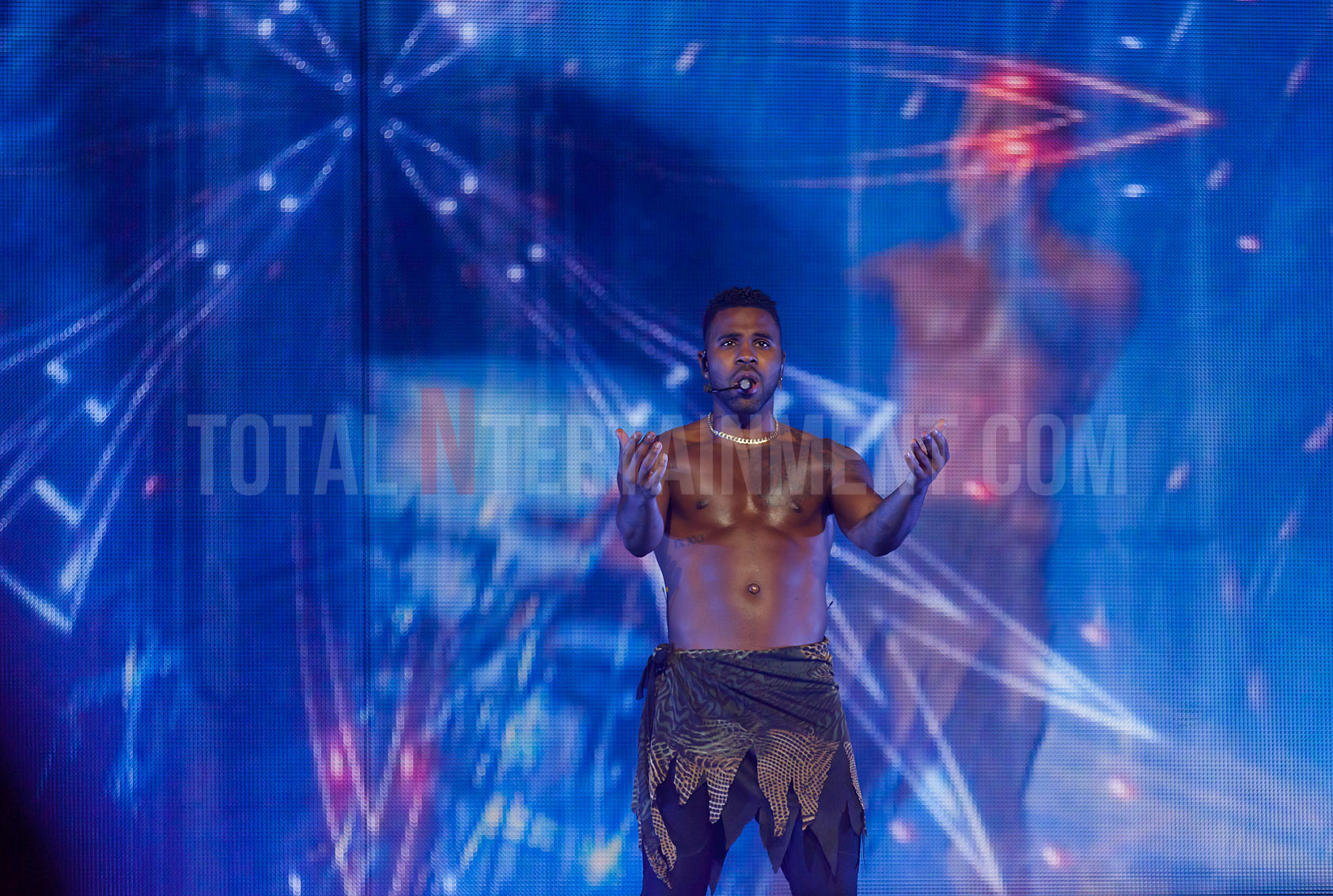 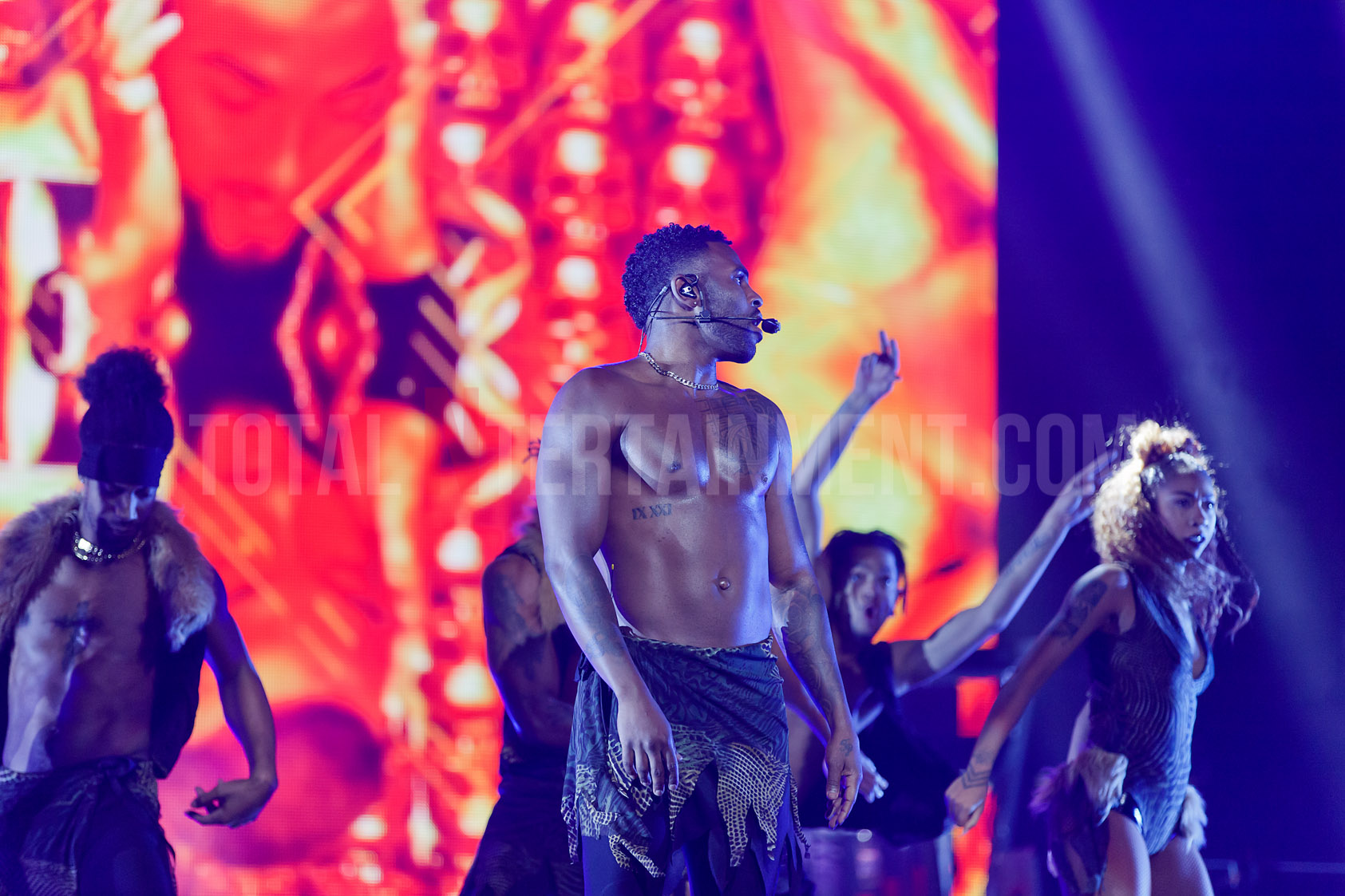 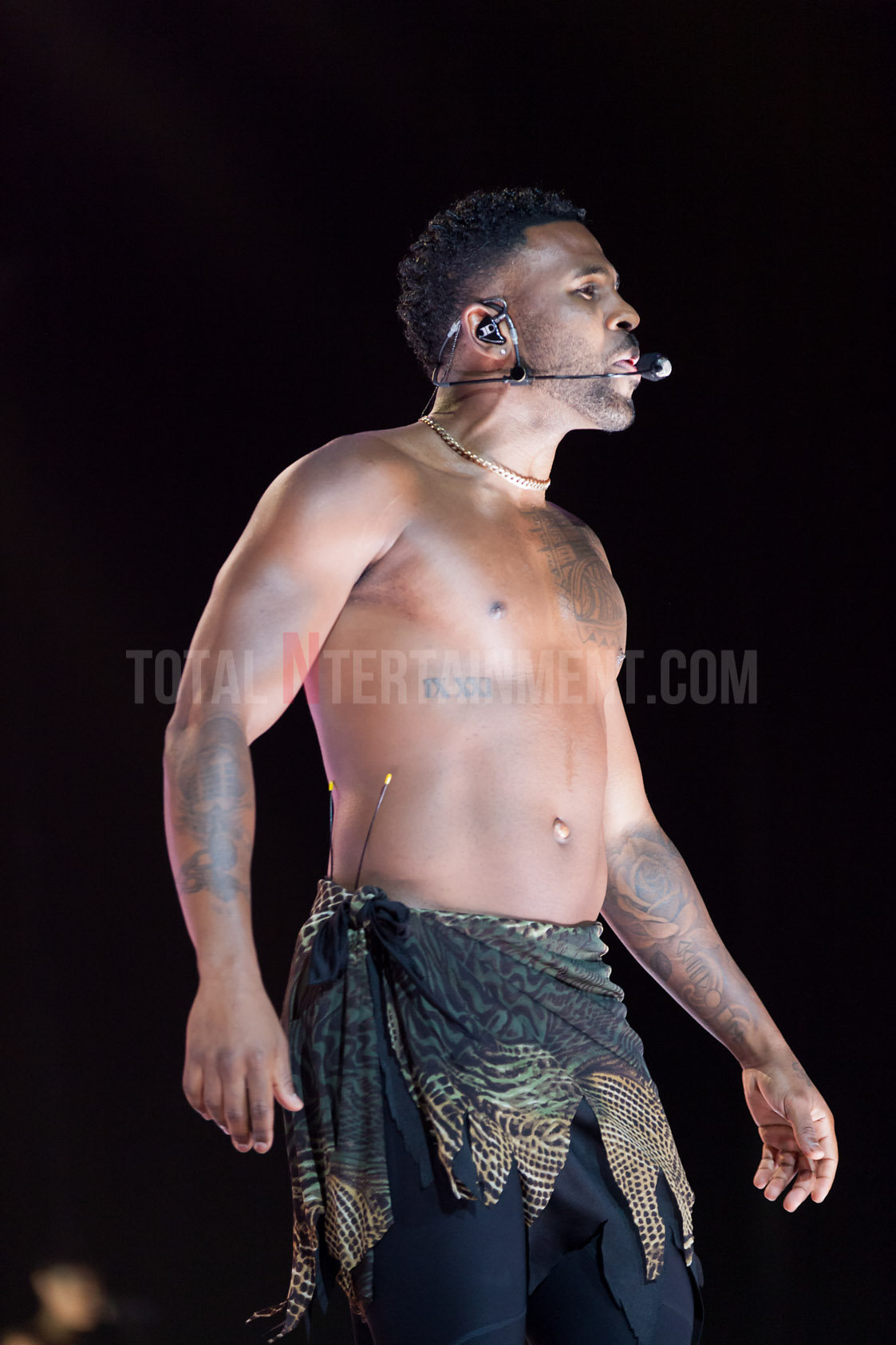 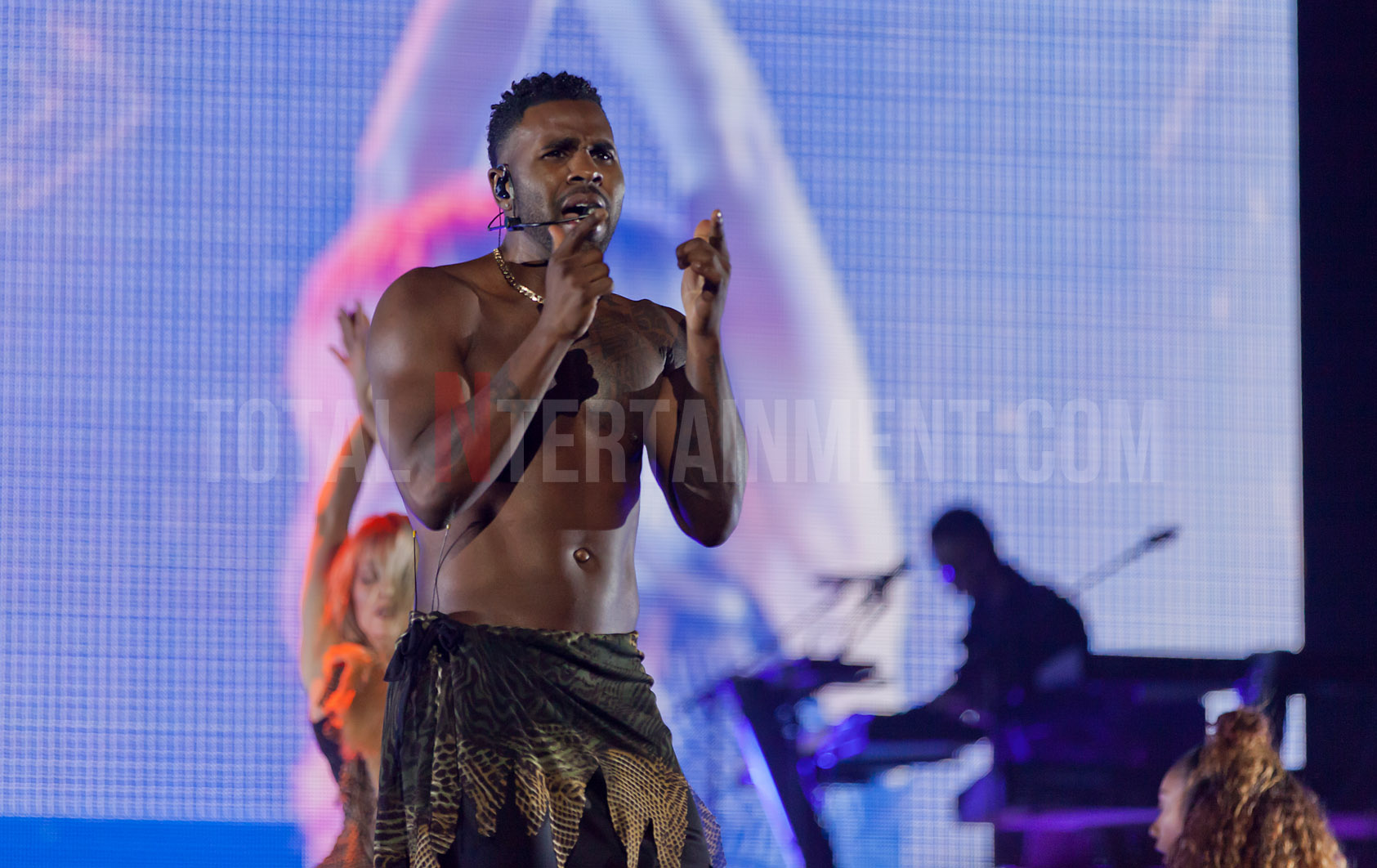 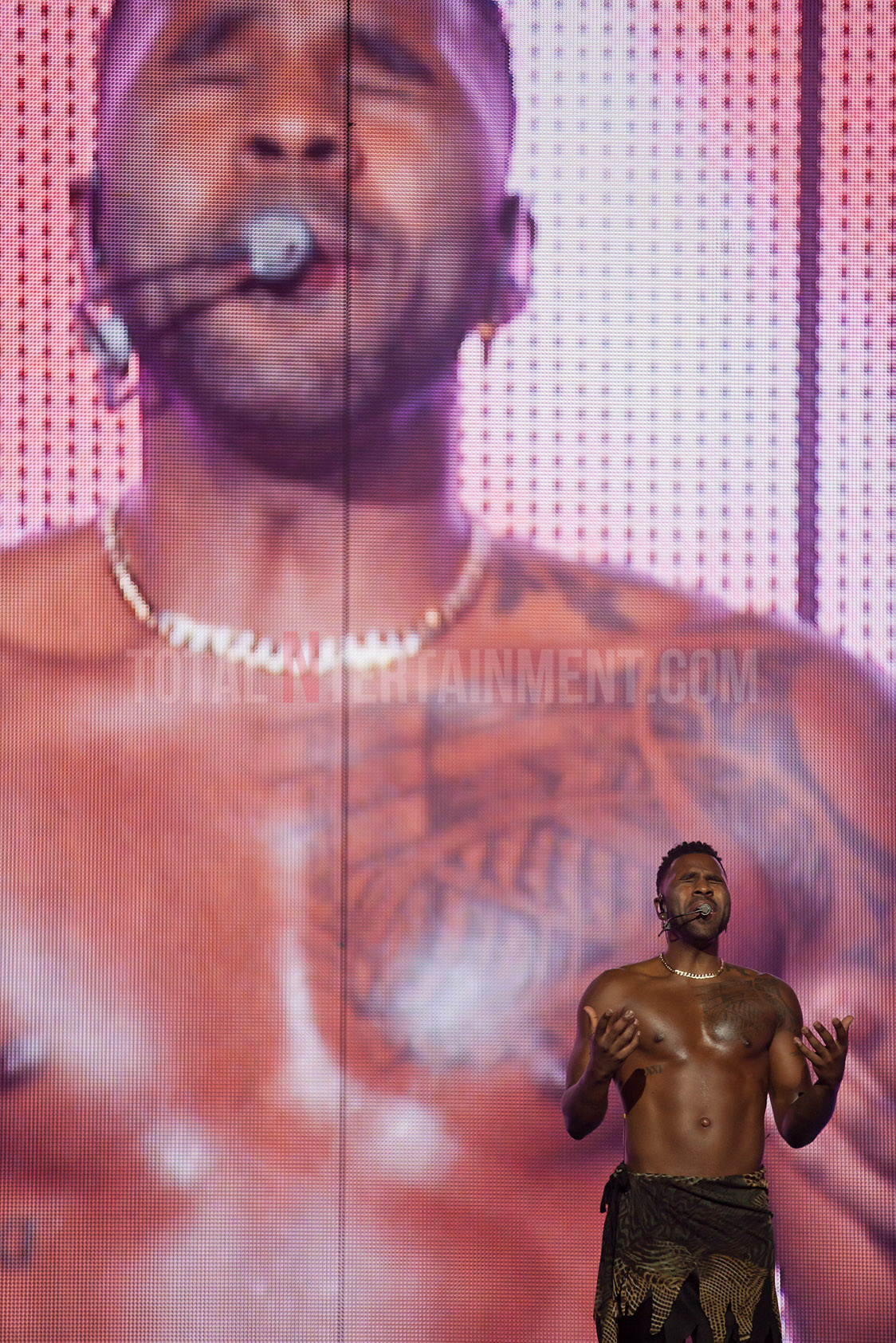 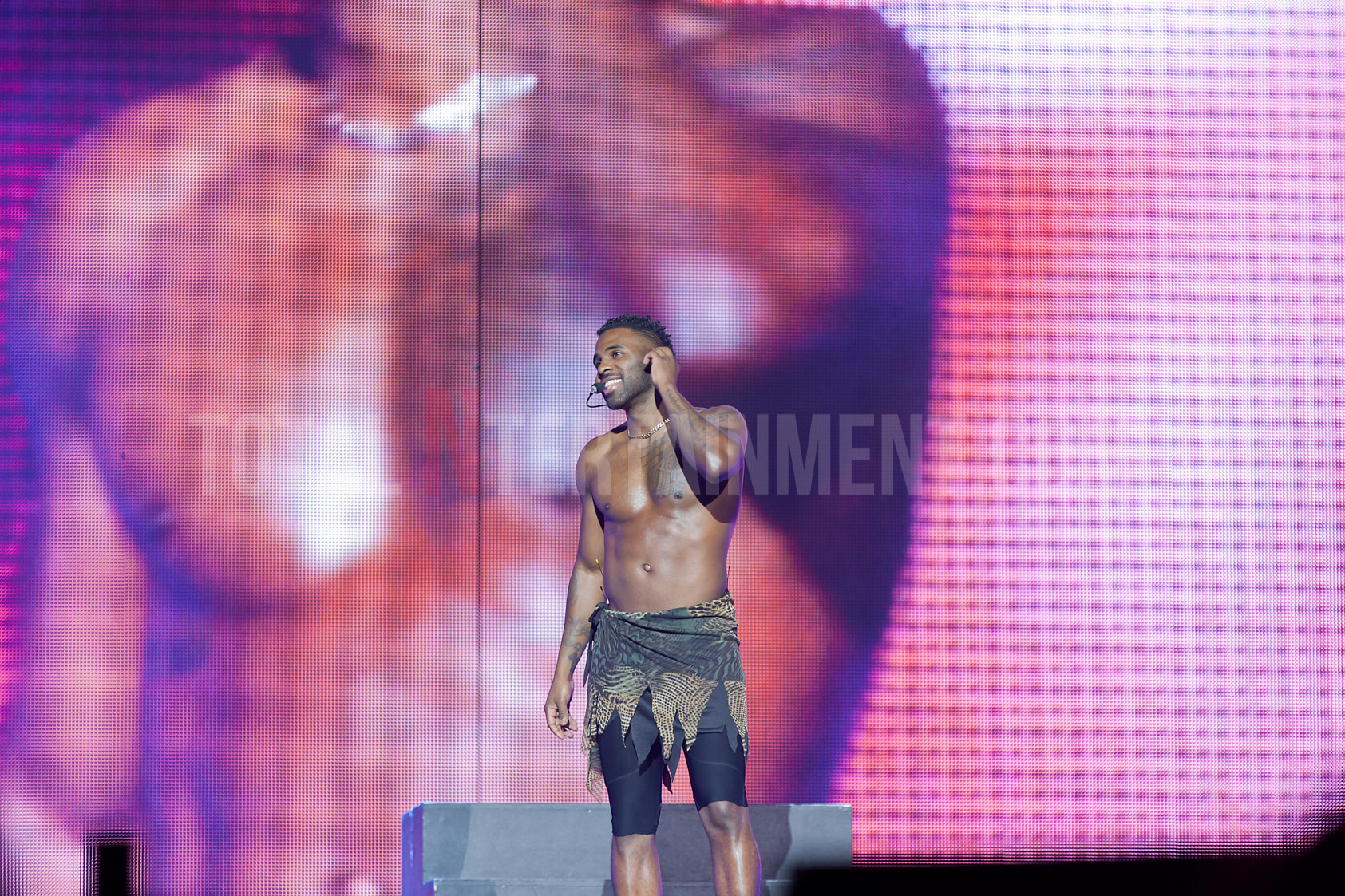 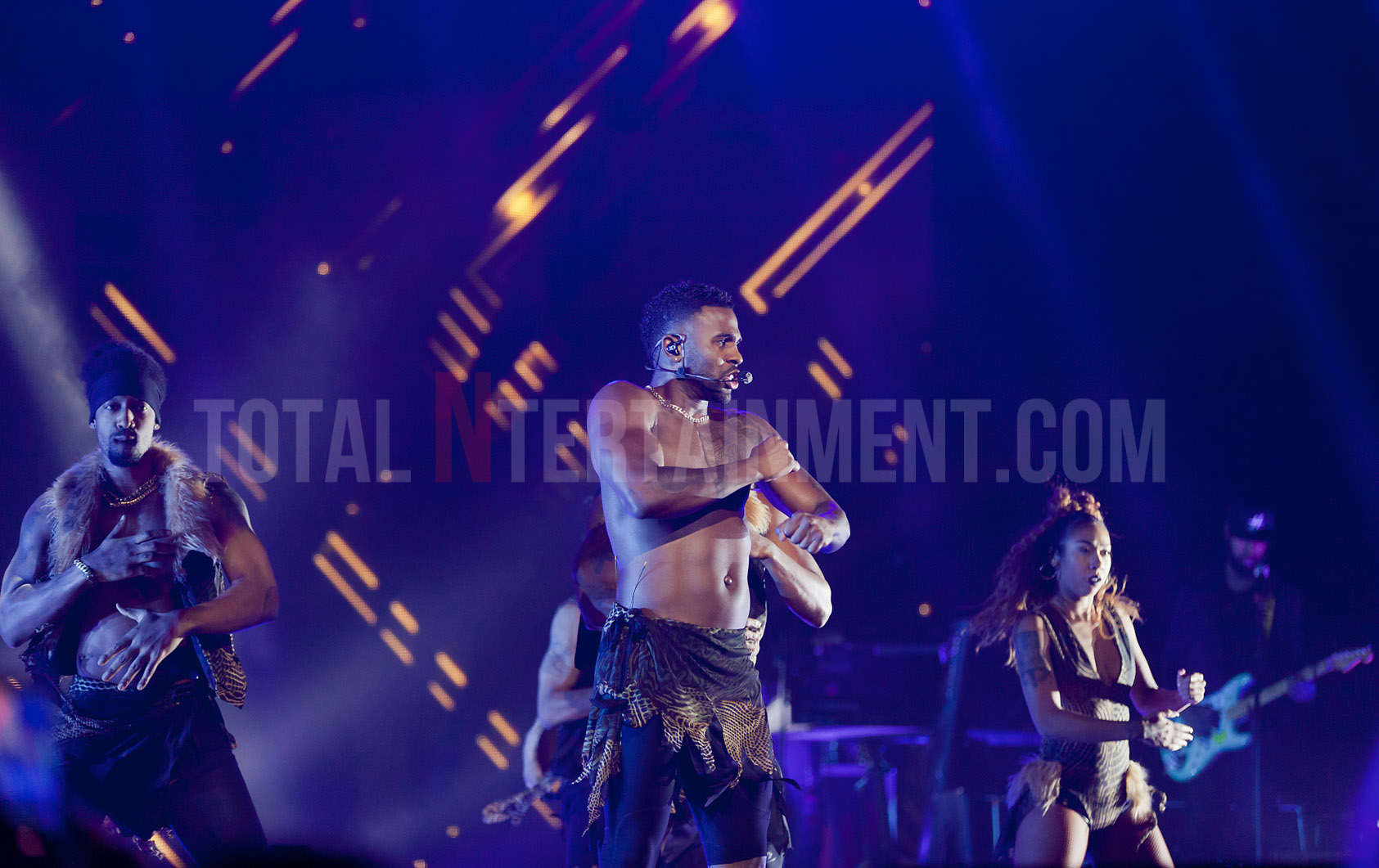 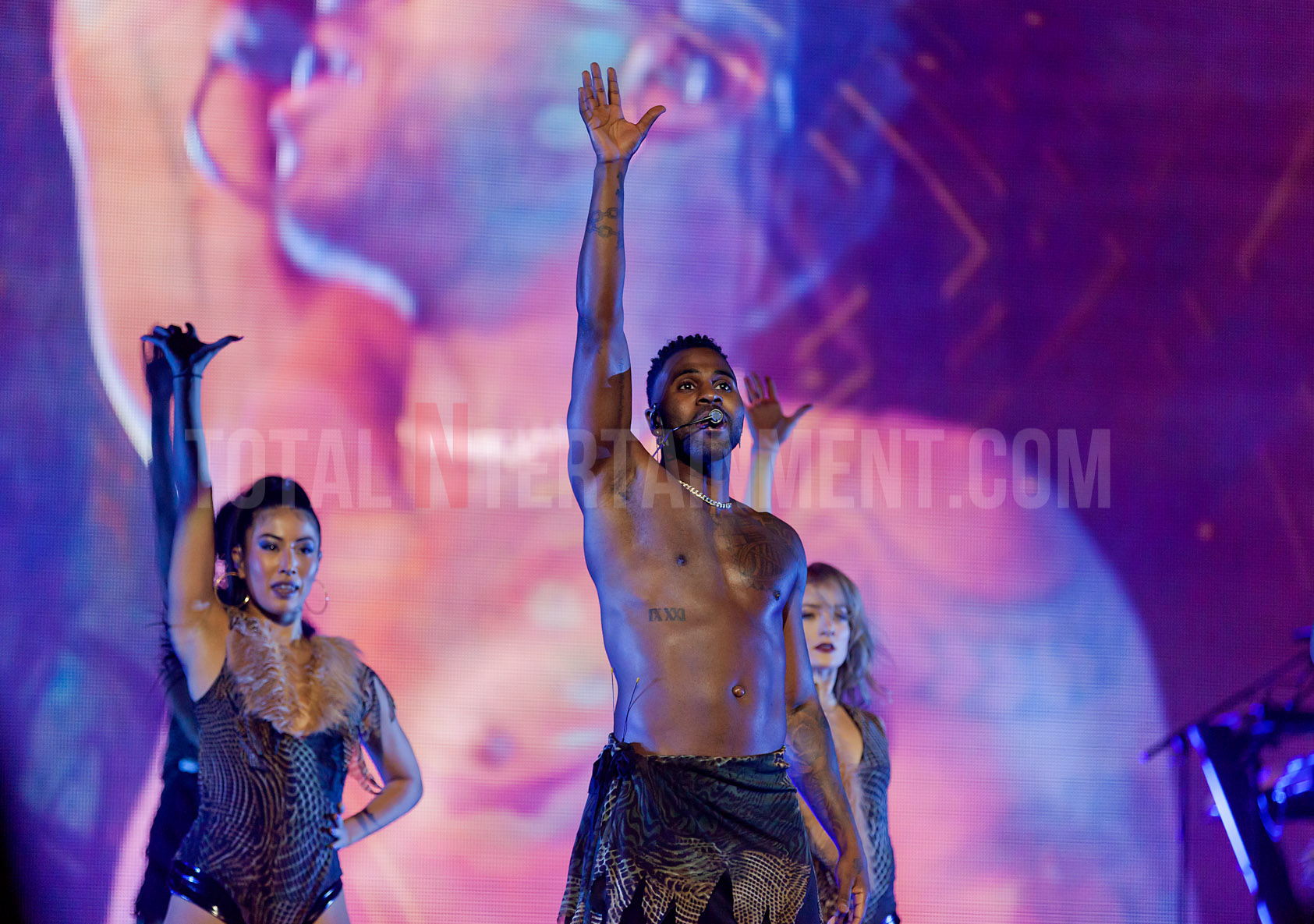 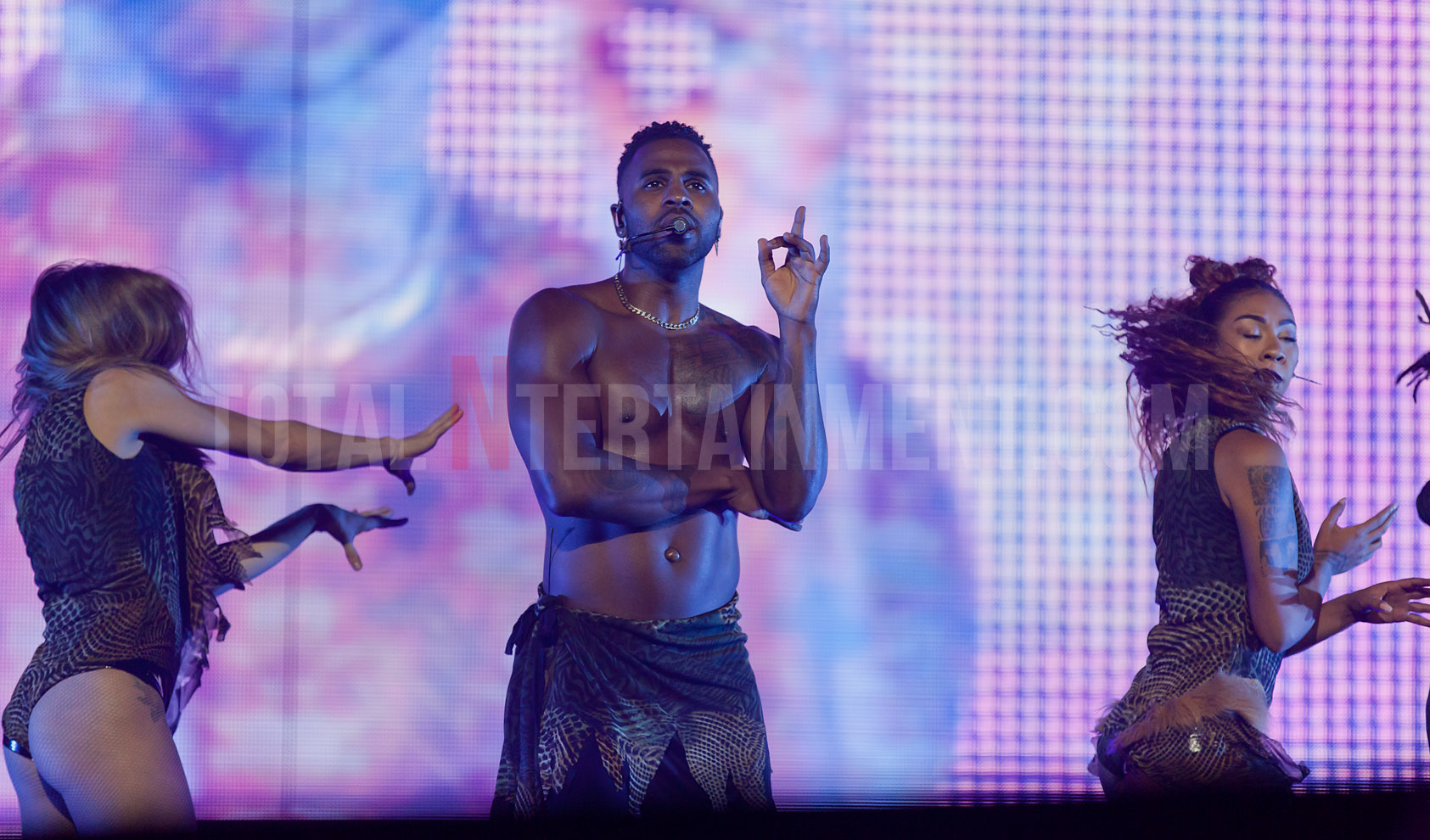 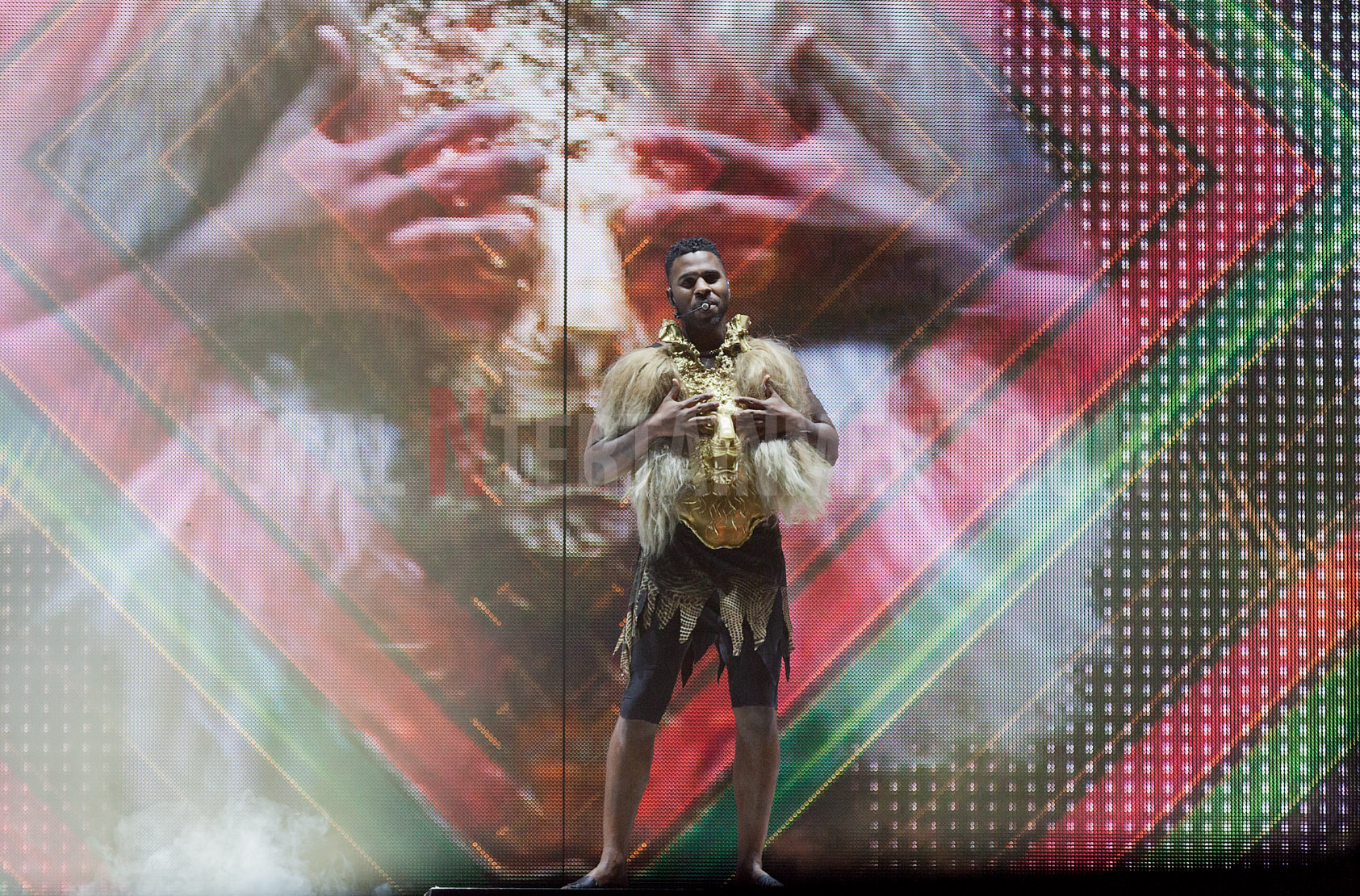 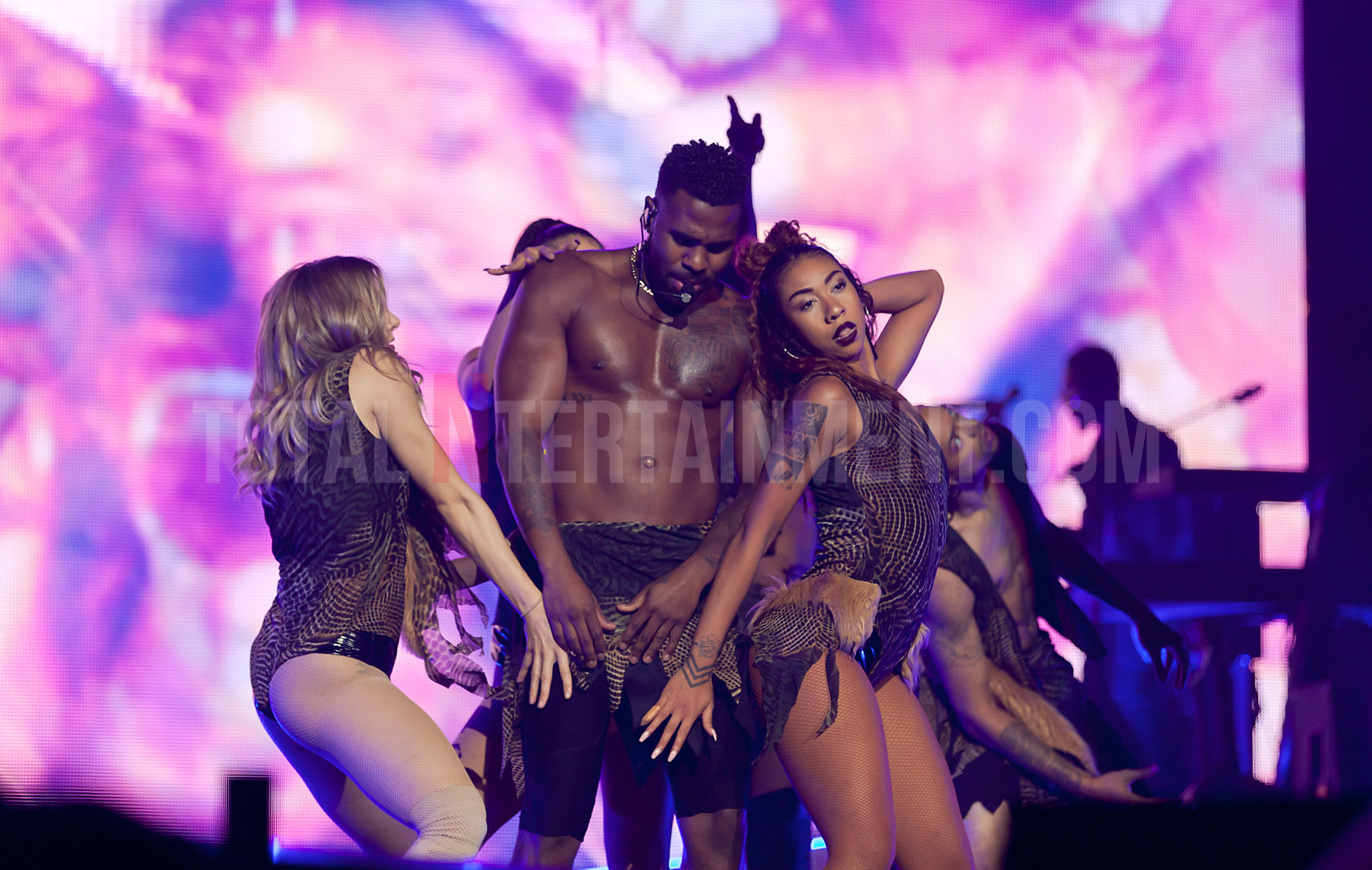 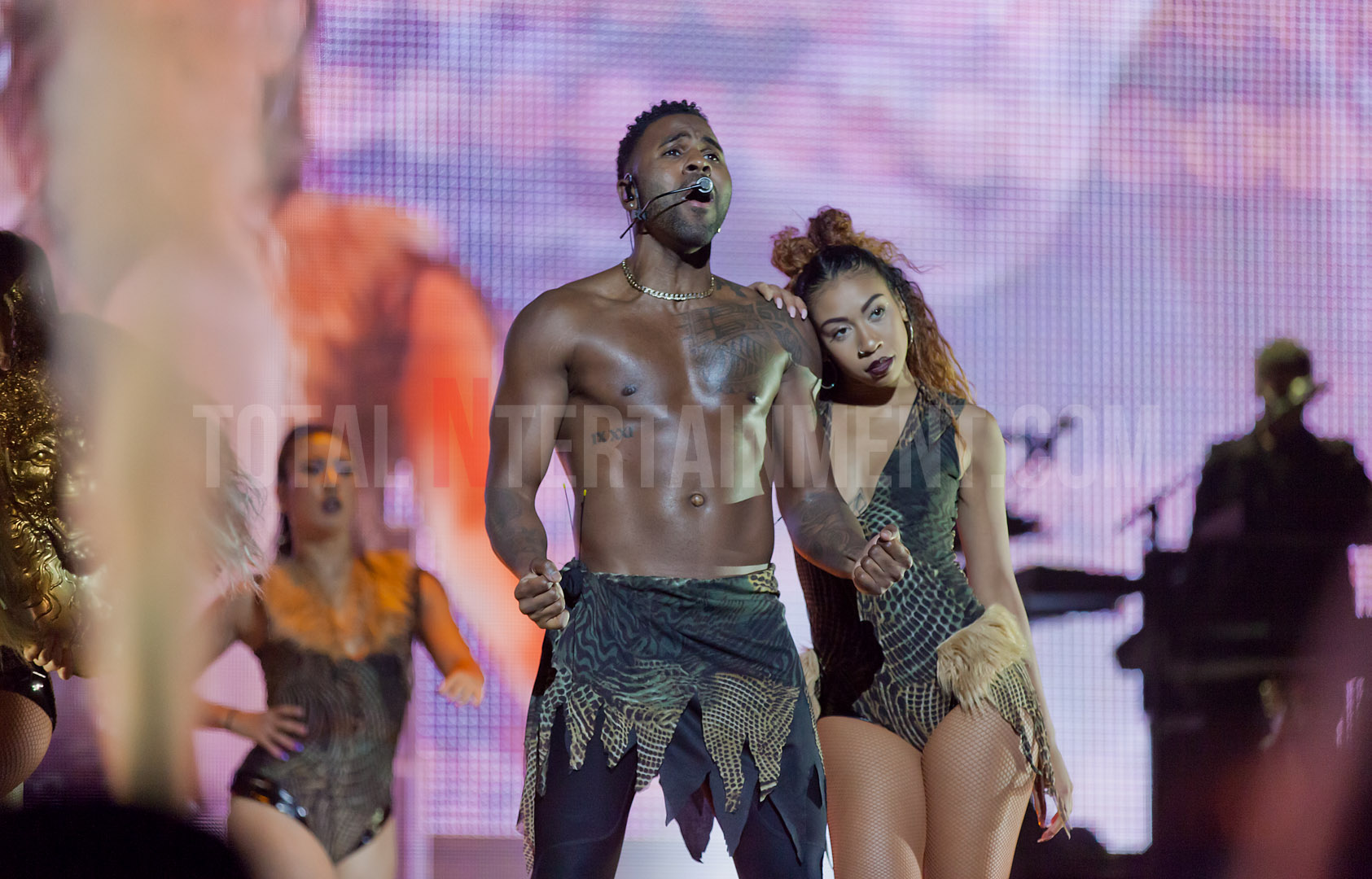 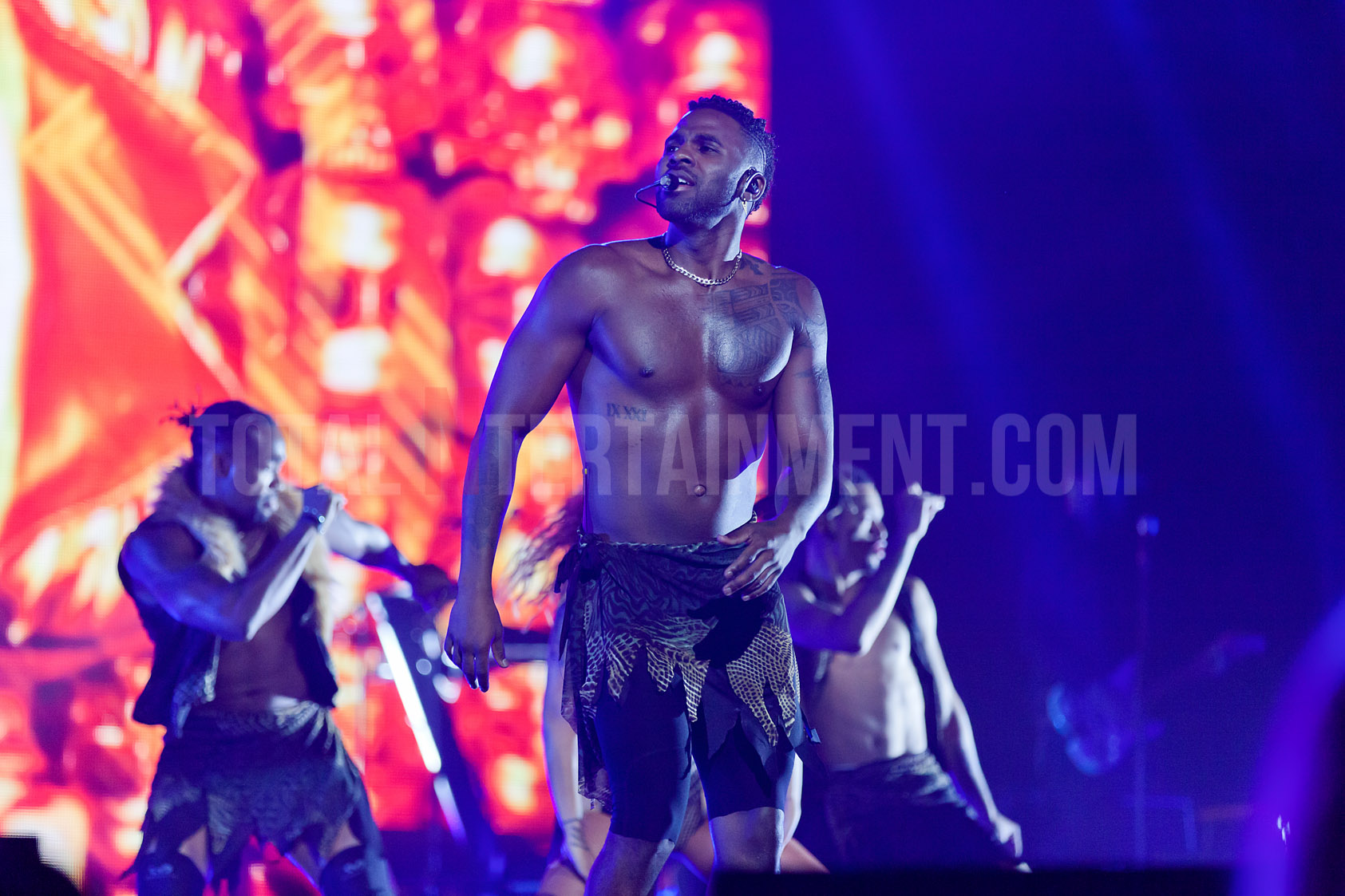 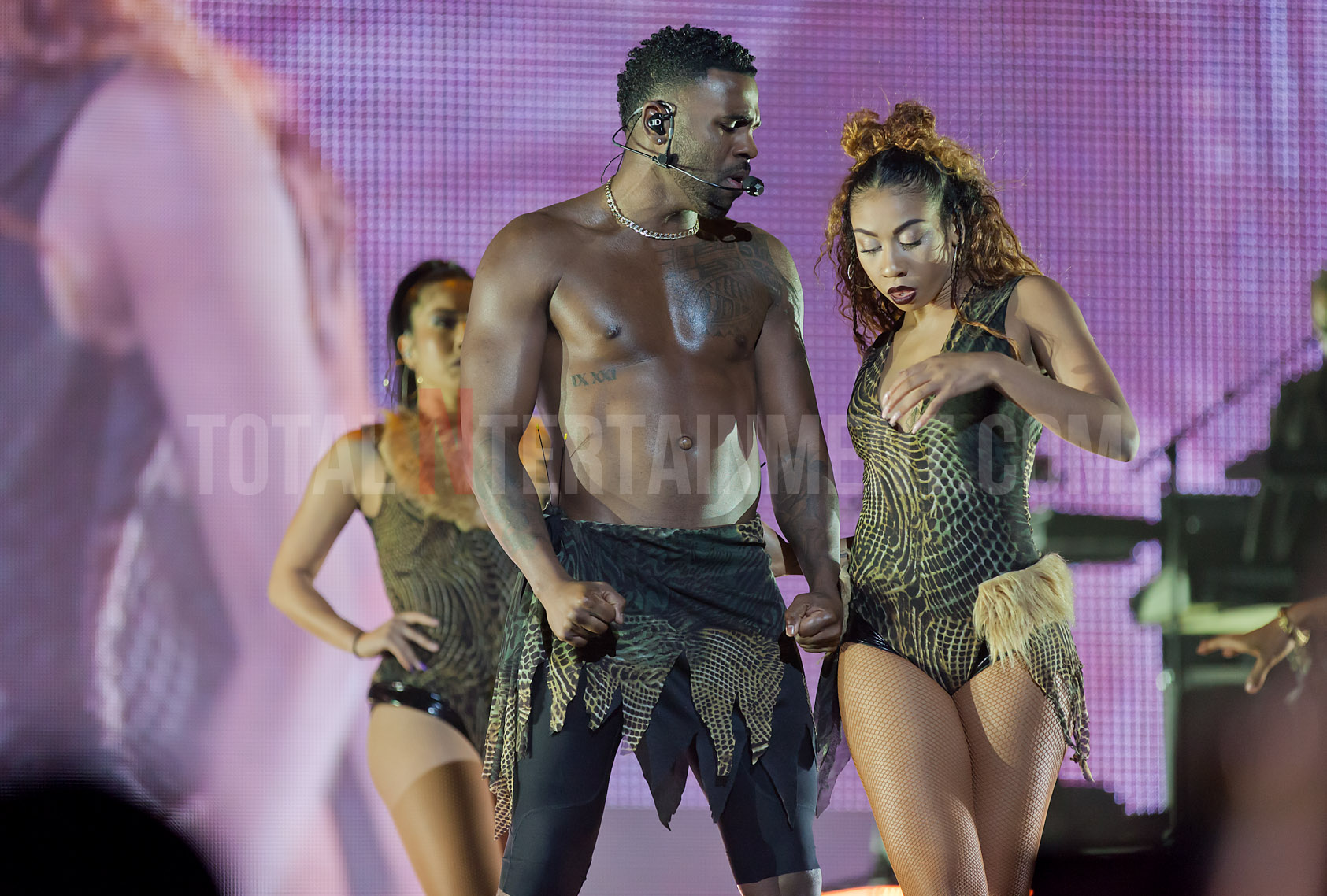 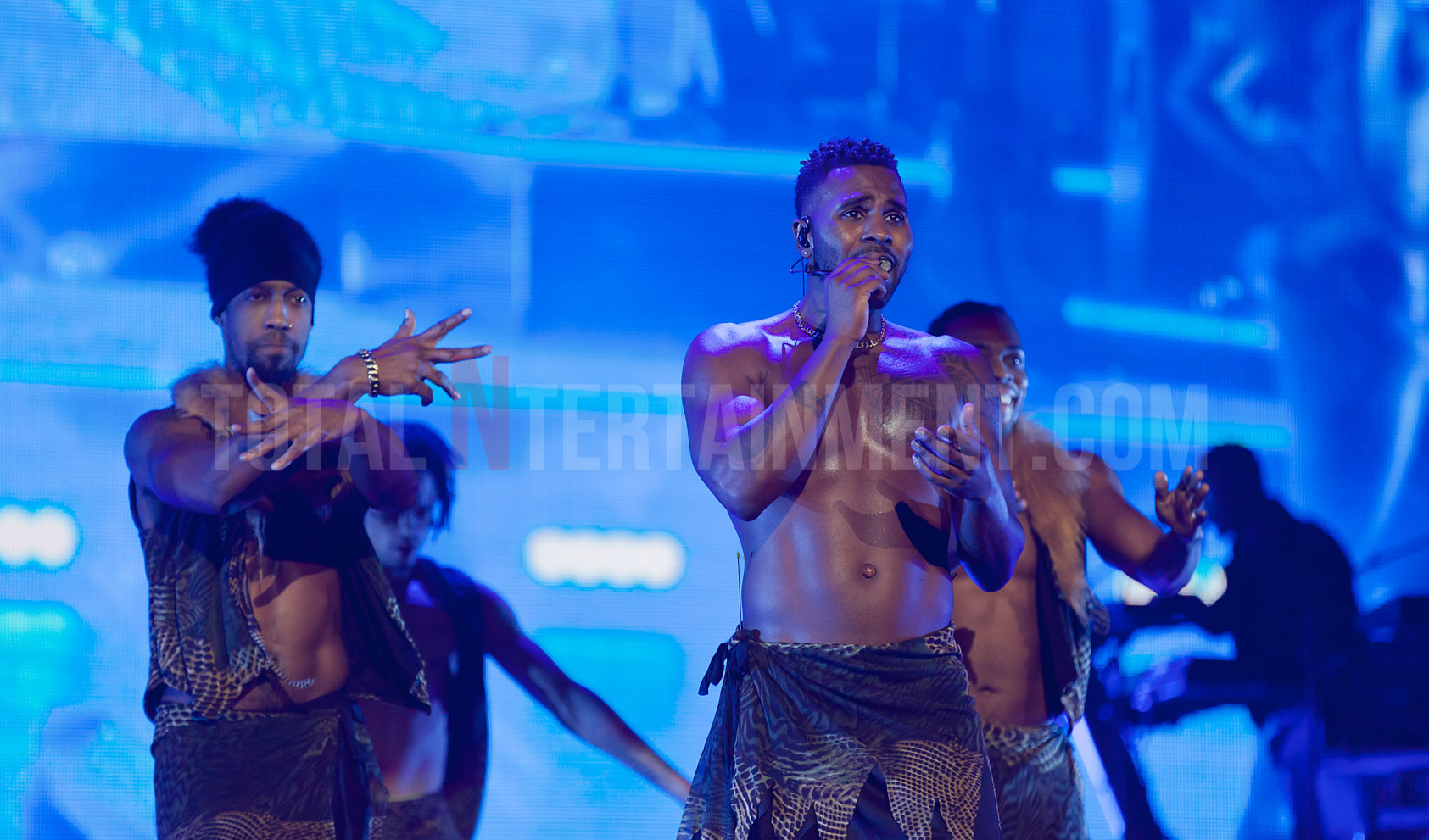 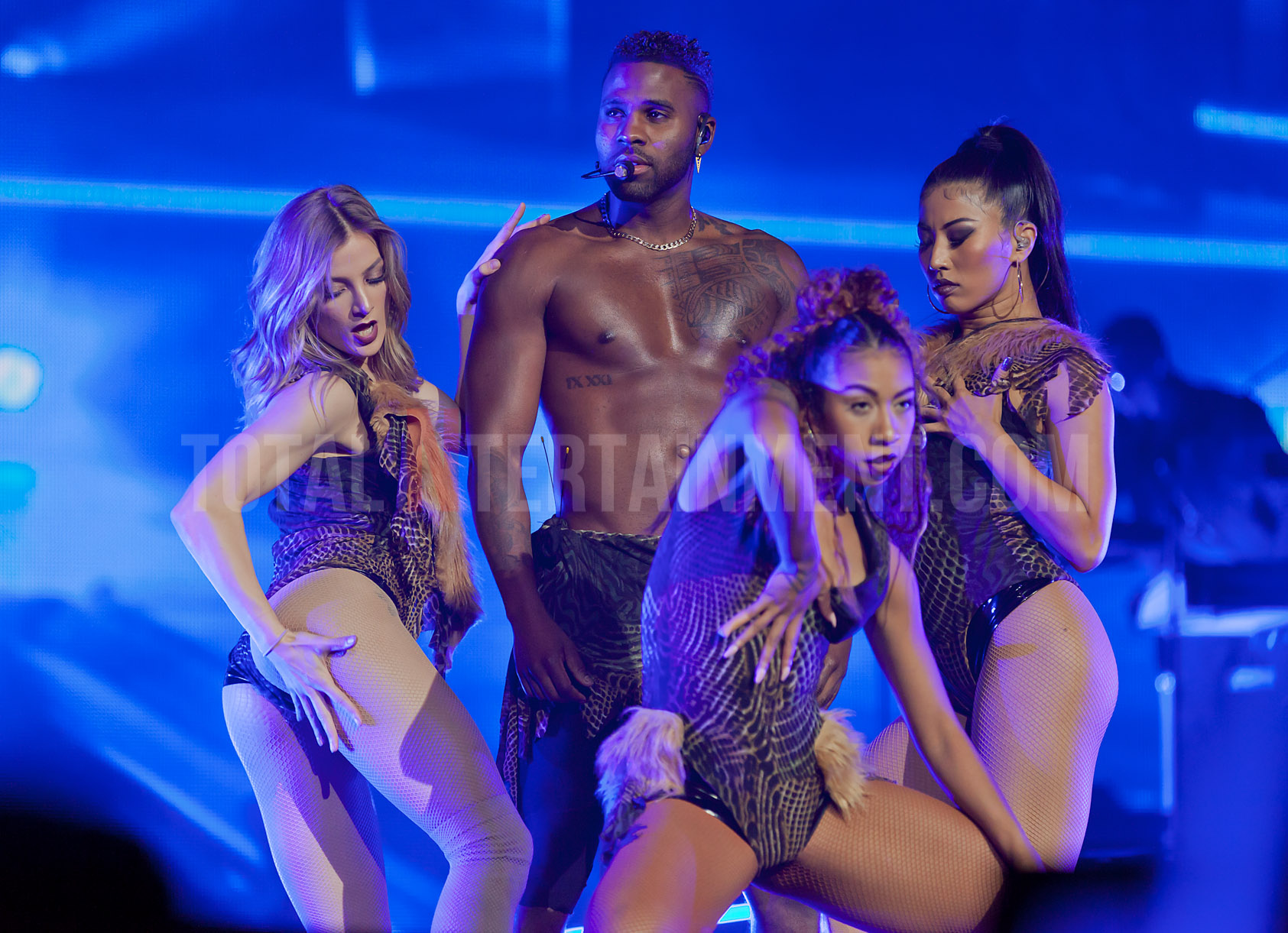 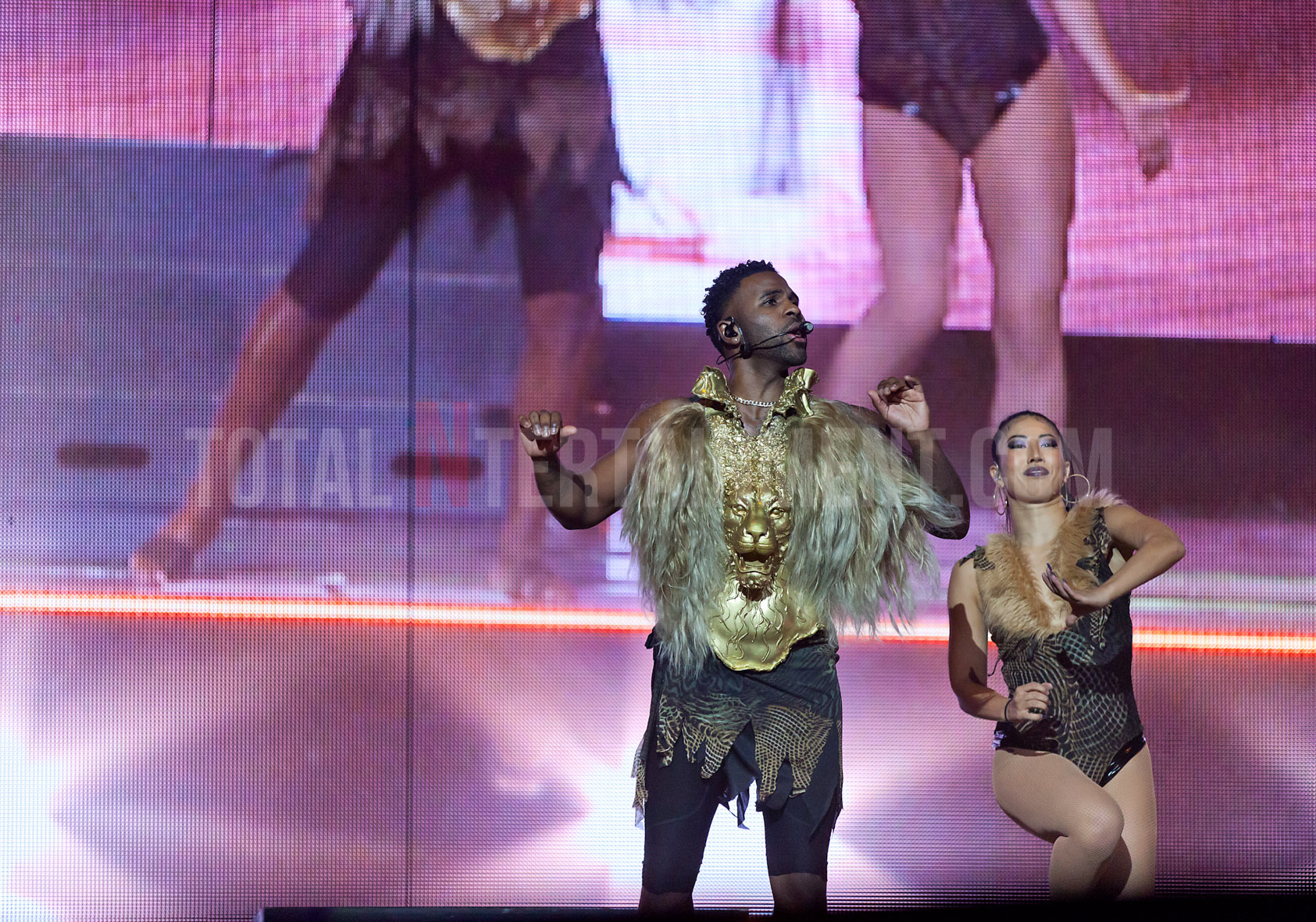 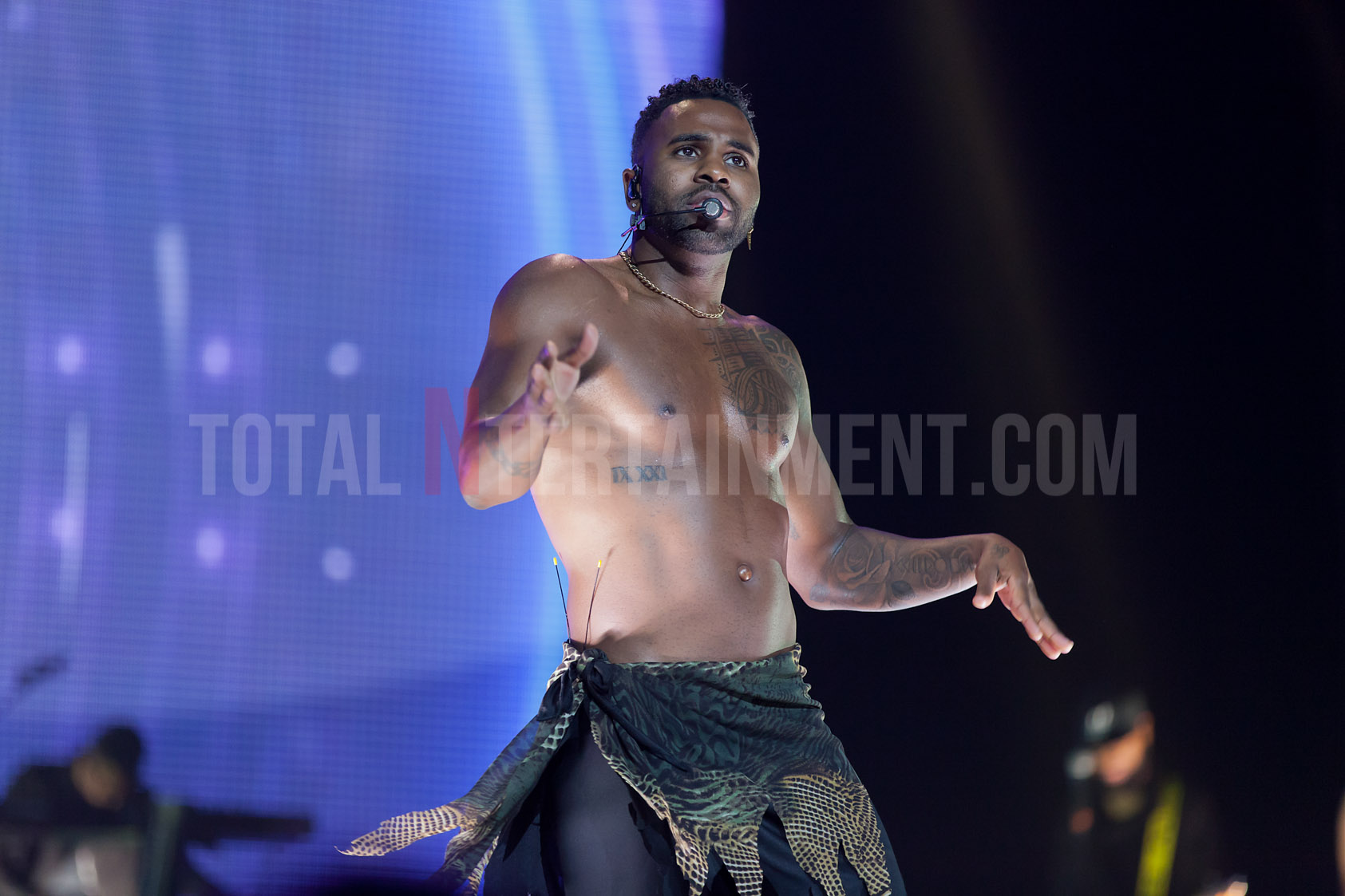