Strange times. In an auditorium used to holding thousands, Blues guitar maestro Joe Bonamassa took to the stage at 8 pm before just 700 lucky socially distanced audience members and proceeded to blow their socks off.

For those of us tuning in around the world on iPads, PCs, Mobiles and Tablets desperate to catch this Keeping The Blues Alive event for themselves, live and as it happened, the surreal soon gives way to the sublime as the Royal Tea man launched into a two hour, thirty minute set list chosen by the fans themselves.

Spanning a recording career of twenty-one years, the native New York Stater released the frustration of not being able to perform and delivered a smoking hot, peer-smiting performance to remember.

Oh Beautiful kicked off the night. One of the many stand outs from Different Shades of Blue, Bonamassa and accompanying vocalist Jade McCrae breathed yet more life into a song so brimming with vigour already, it’s a wonder the room didn’t set alight. Hot on its tail, a boisterous Love Ain’t A Love Song before a delicious cap doff to Gary Moor with Midnight Blues being given a whole new touch and feel.

What becomes immediately apparent is that, despite the lay off – and regardless of the fact that Bonamassa’s usual backing outfit number around that of a small orchestra, whereas tonight it numbers just three – here is as tight a band as anything we could yet hope to see and more. Driven from behind by South African Anton Fig on drums, both McCrae and bassist Stevie Mackie brilliantly provide depth and resonance.

Beyond The Silence, Living On Pain and Sorrow and Miss You, Hate You become living breathing animals bursting with soul, power and energy, whereas Lookout Man and a magnificent tribute to the late, great Texan Stevie Ray Vaughn through Scuttle Buttin’ shows Bonamassa has a raw edge sharp enough to splice metal.

Blues Deluxe, an elongated masterpiece of Jeff Beck’s making, may well have been the highlight many will take away from this show burning soft and low in their memories. However, the mesmerising classic Ballad Of John Henry has rarely been played better and the closing Crossroads would have had both Robert Johnson and Eric Clapton purring for sure.

Joe Bonamassa is, judging by those who have preceded him in the Blues field, yet to reach his peak. On this performance alone, that is something to be glad of. If this is the best he can be right now, then the future is looking very bright indeed for the world of Blues-Rock. 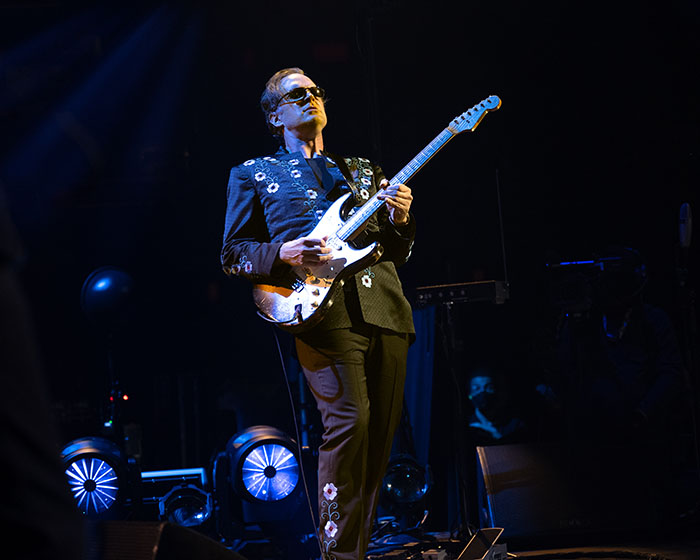 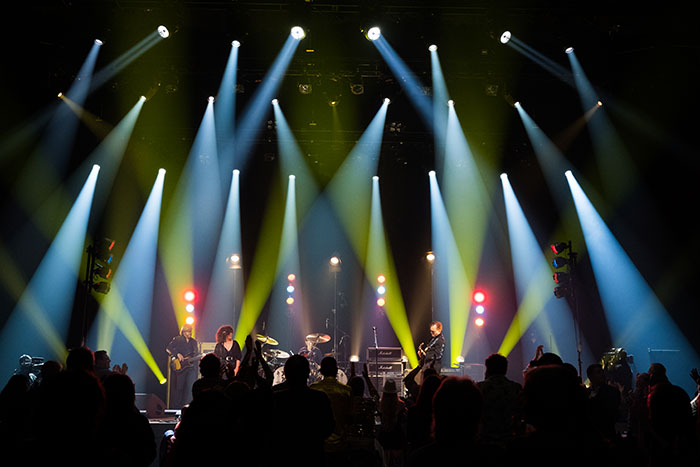 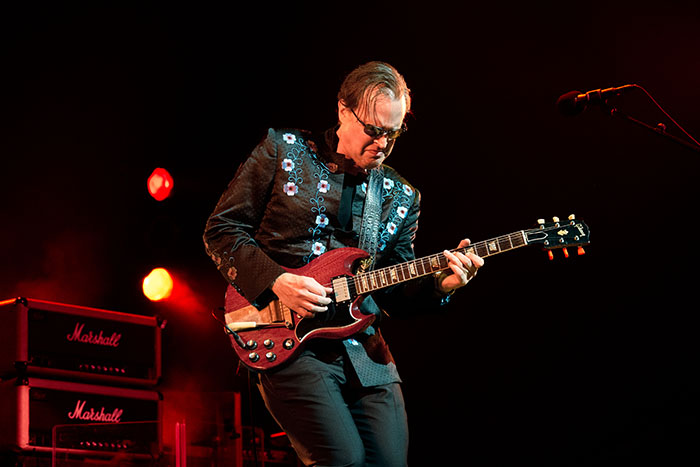 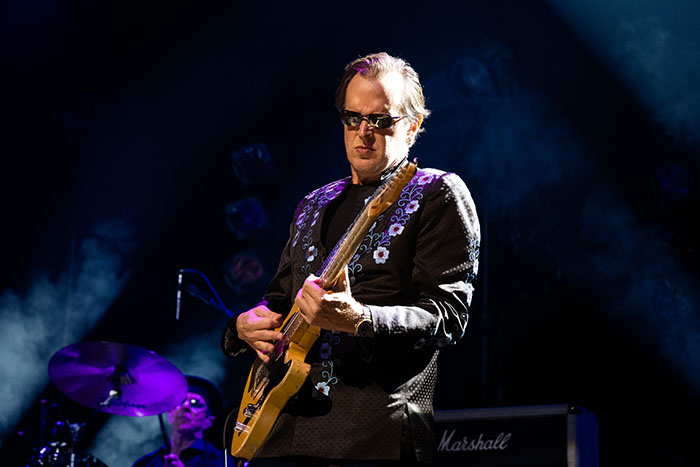 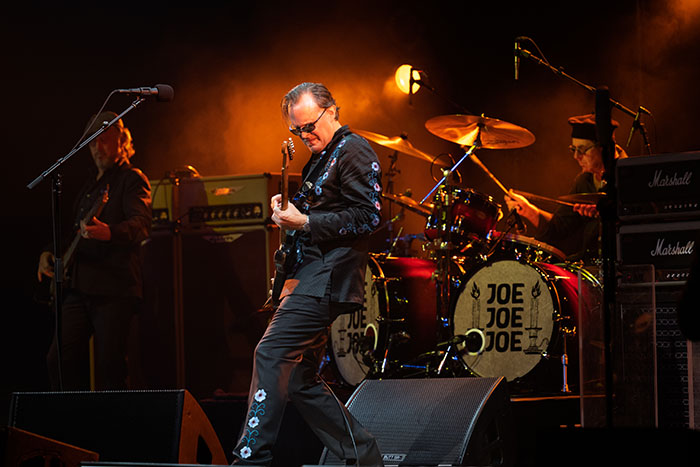 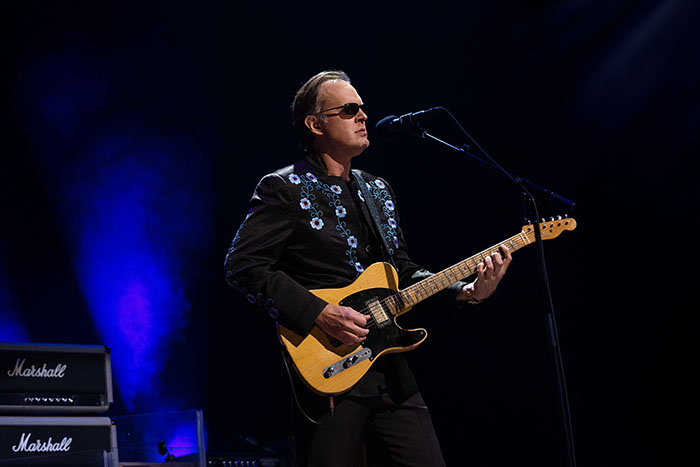 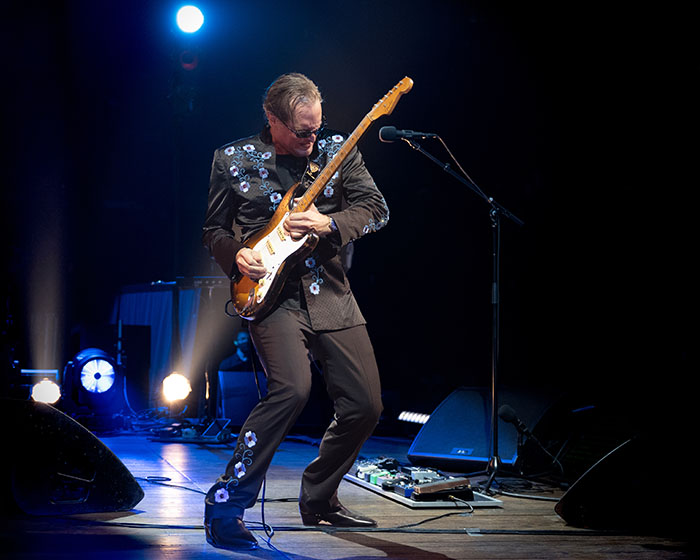 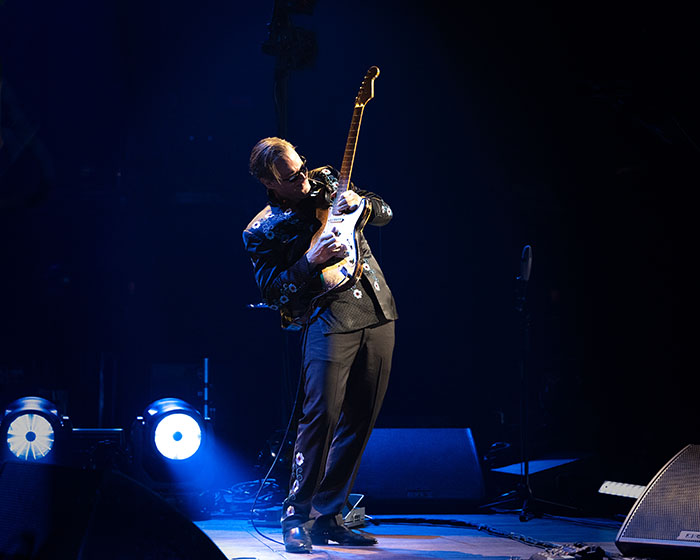 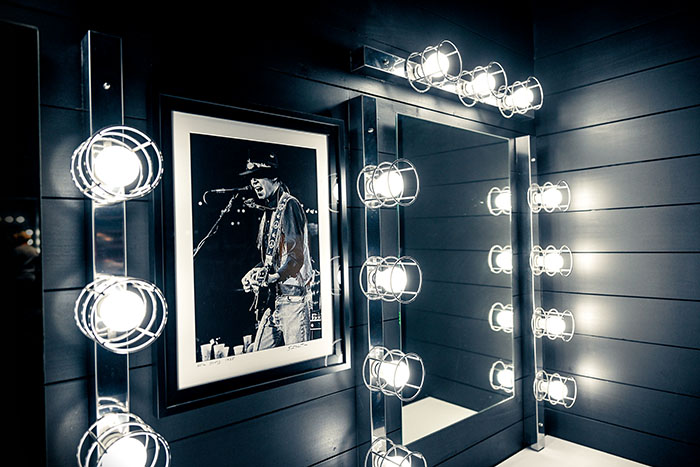 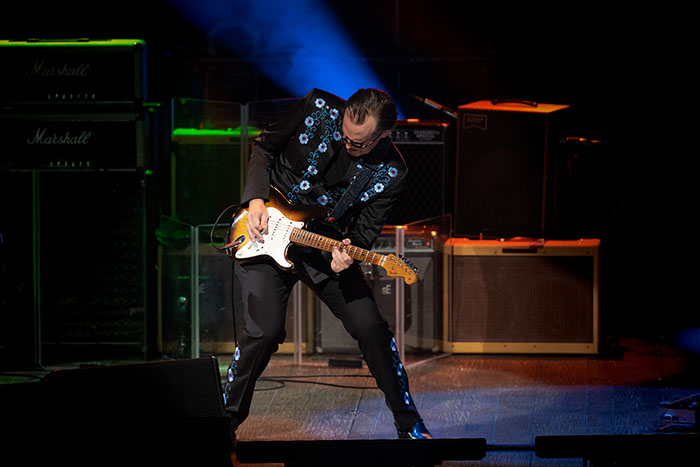