The Kaiser Chiefs kicked off the second show of the season at Scarborough Open Air Theatre. It was another spectacular night, with thousands attending the show and the rain thankfully held off after threatening to drench fans all day. It is clear to see that fans were happy at being back attending live shows, judging by how fast they were up and out of their seats dancing despite an almost 18 month hiatus, it was like they had never been away. The Kaisers performed a selection of their hits from ‘Everyday I love You Less and Less’, ‘I predict a Riot’ ‘Ruby’ and many more, all guaranteed to make sure everyone had a great night singing along to their favourite song.

The Kaiser Chiefs were supported by fellow Leeds Band Apollo Junction, who proved they were the perfect opening act, by getting the crowd well and truly in the party mood.

Next up at Scarborough is the multi Grammy Award-winning composer, producer, arranger and guitarist with more than 200 production credits to his name Nile Rodgers and CHIC. This is one party you won’t want to miss.. 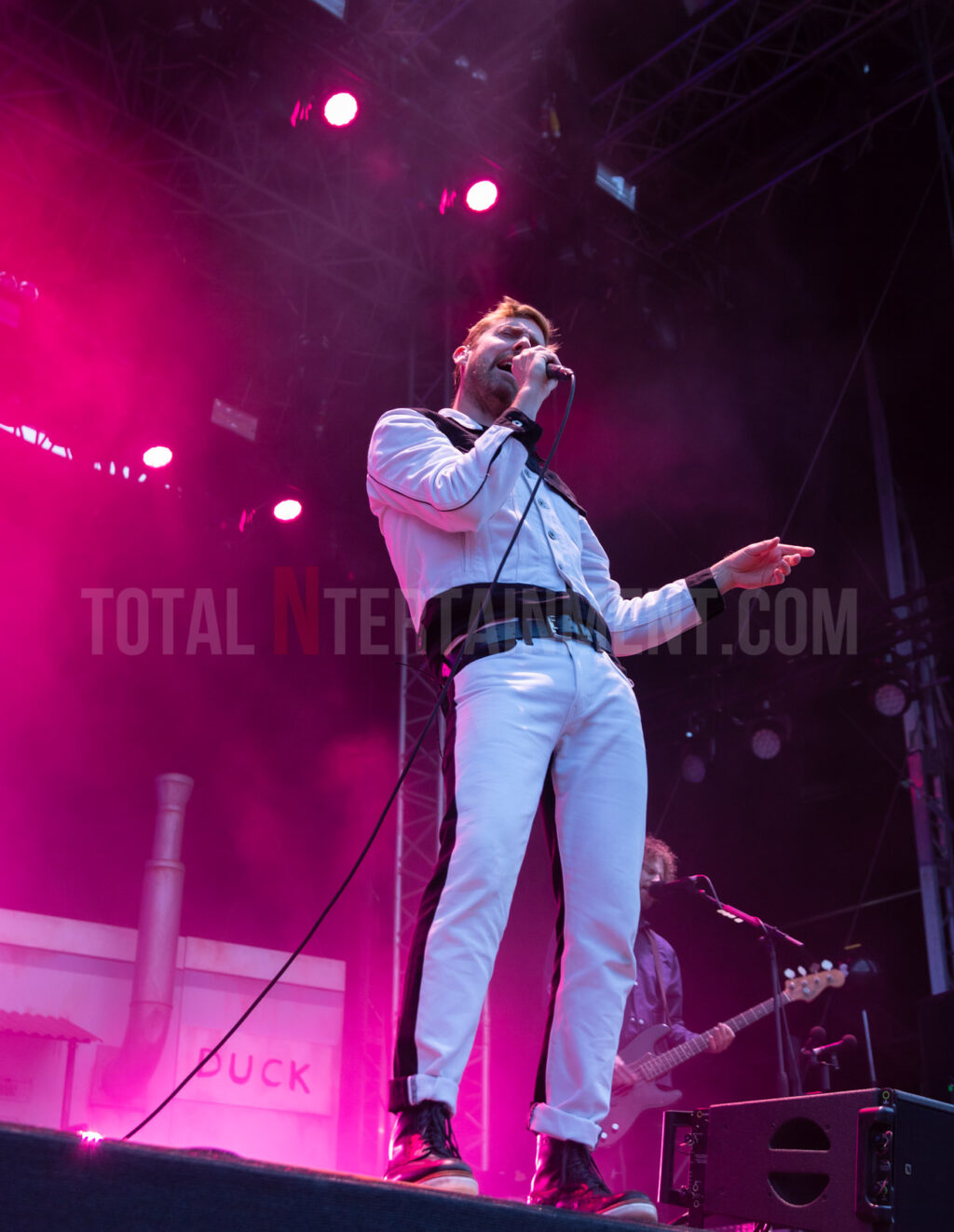 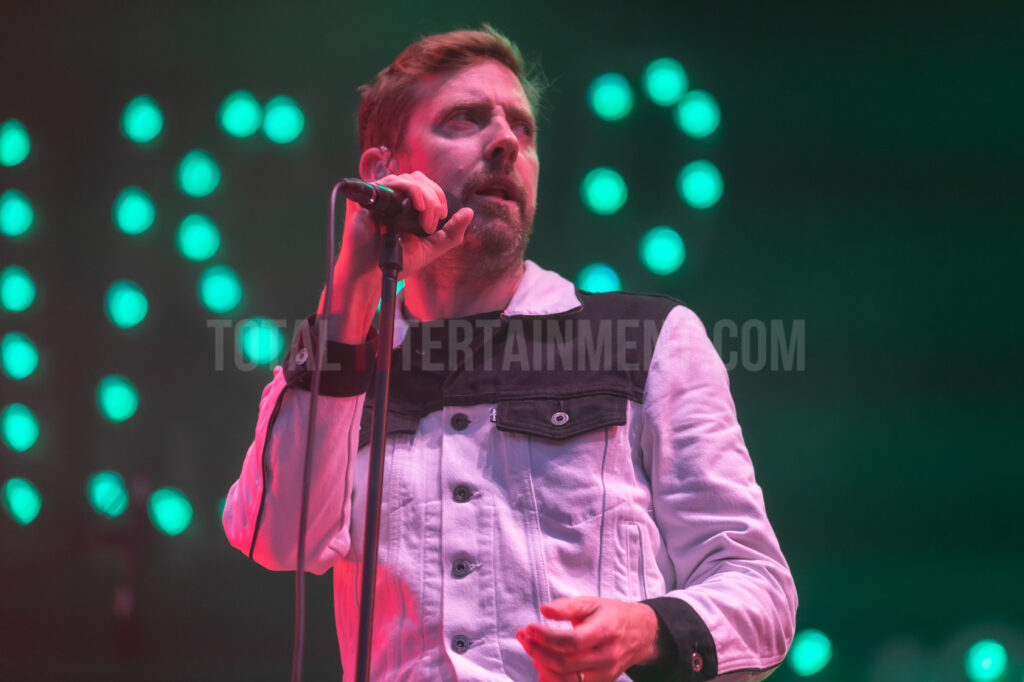 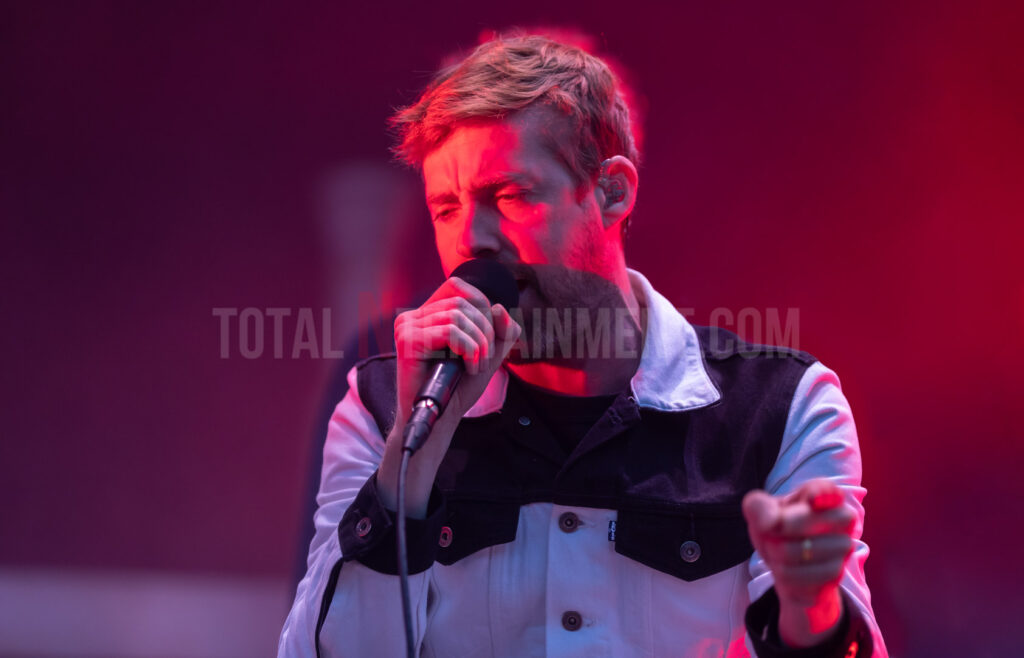 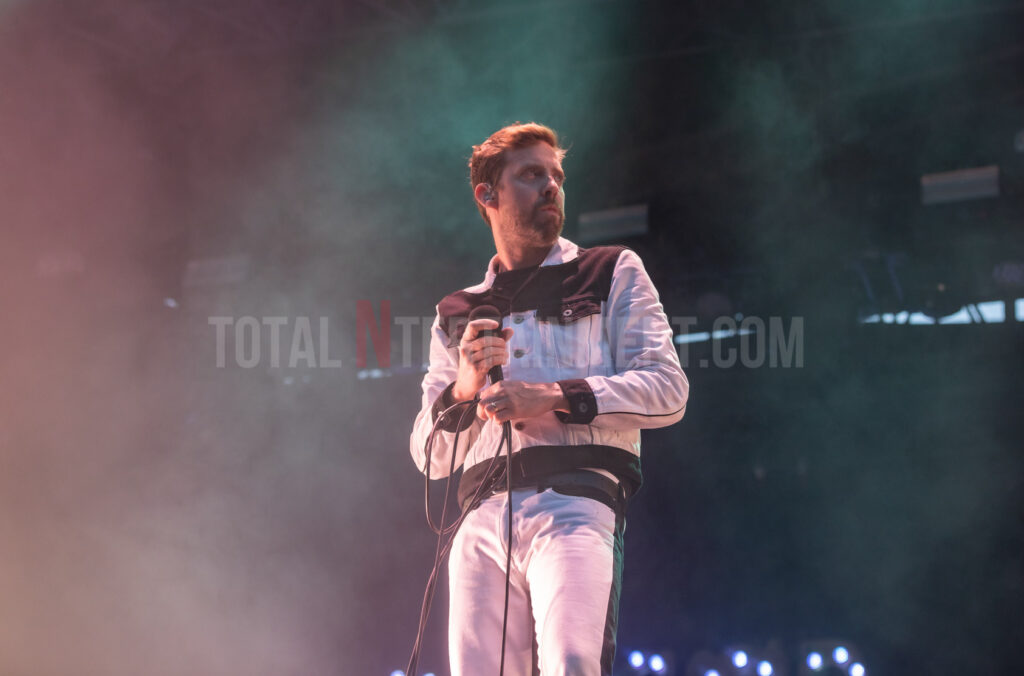 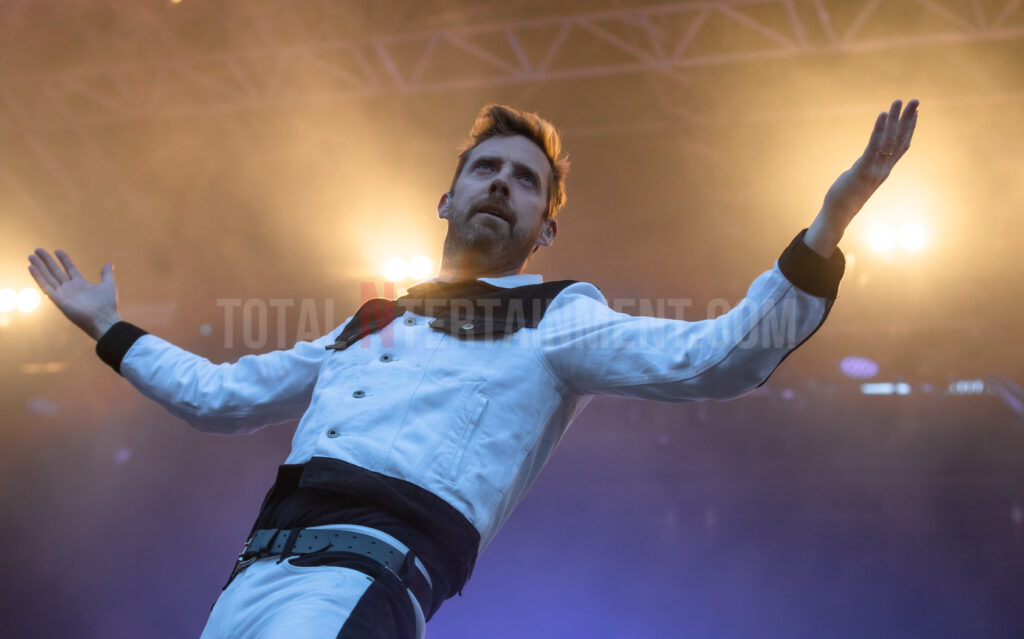 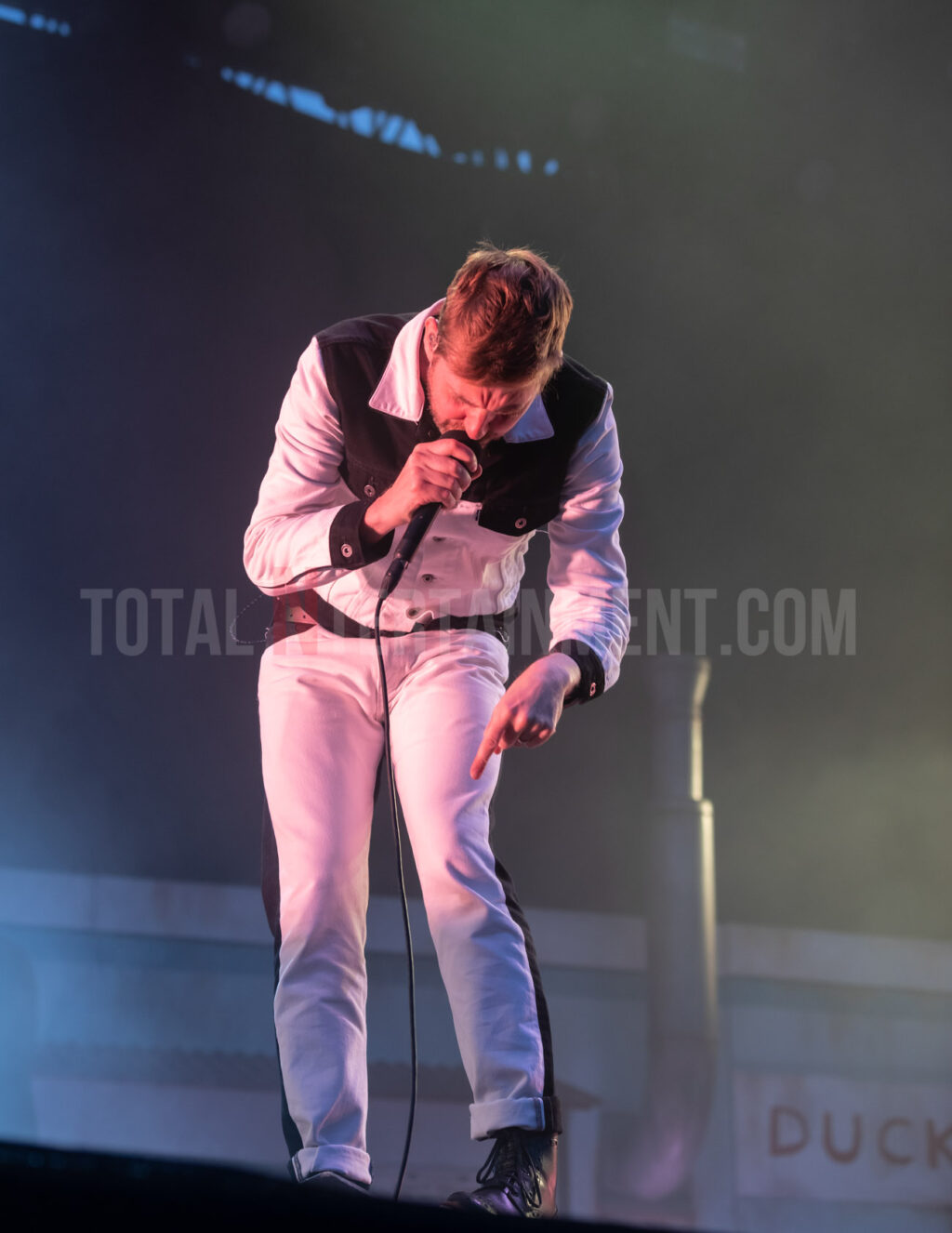 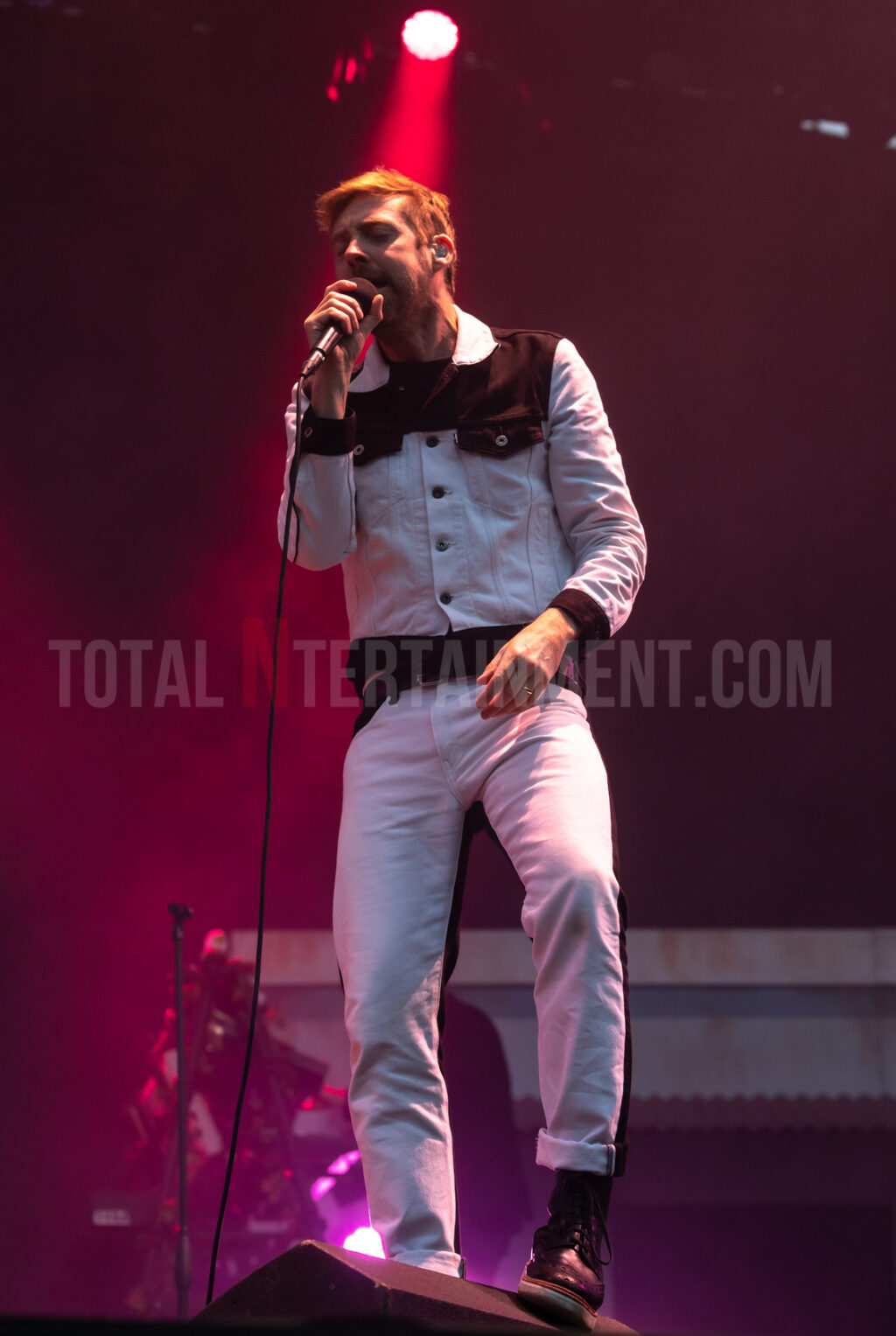 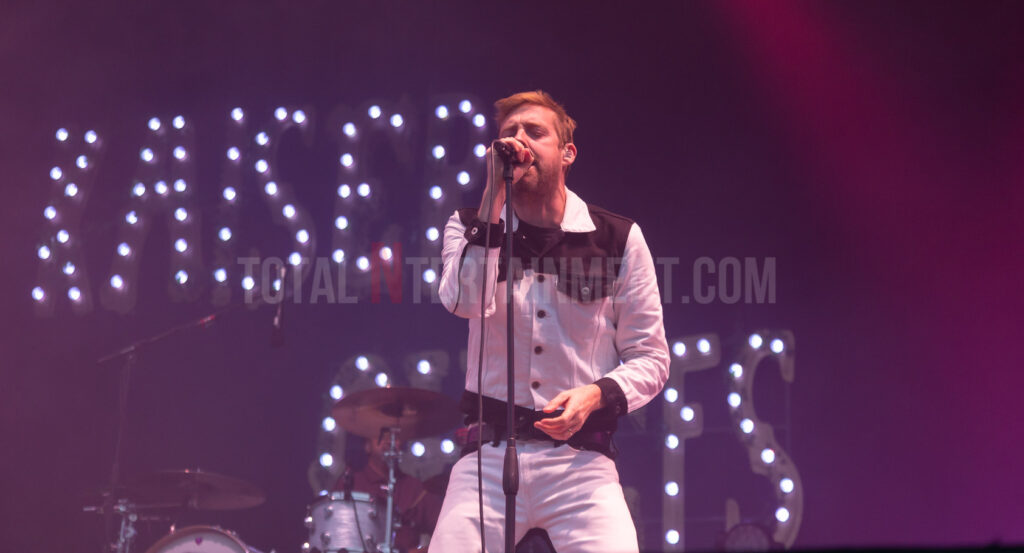 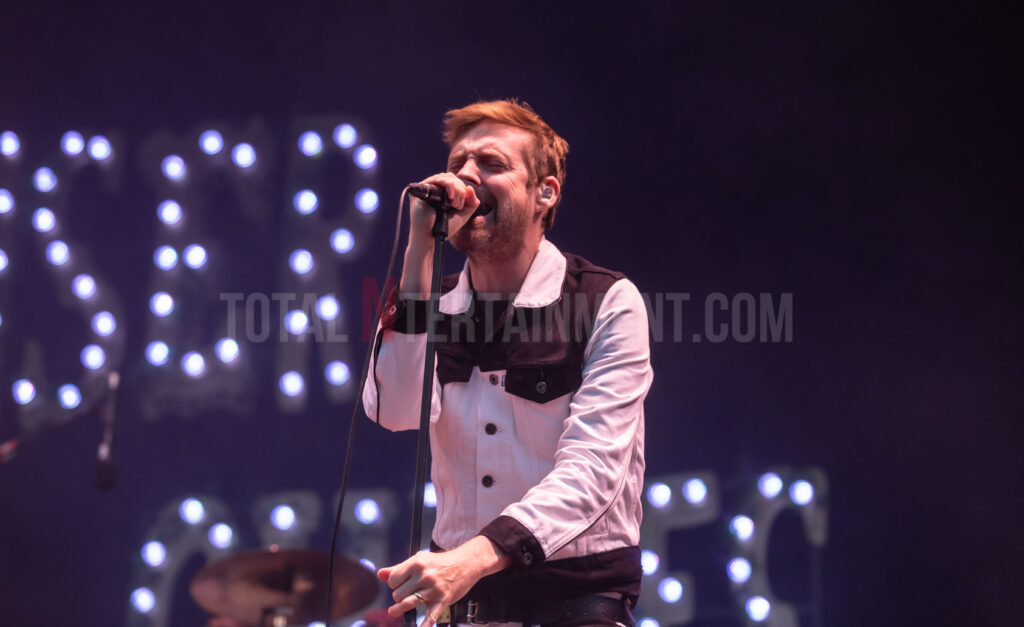 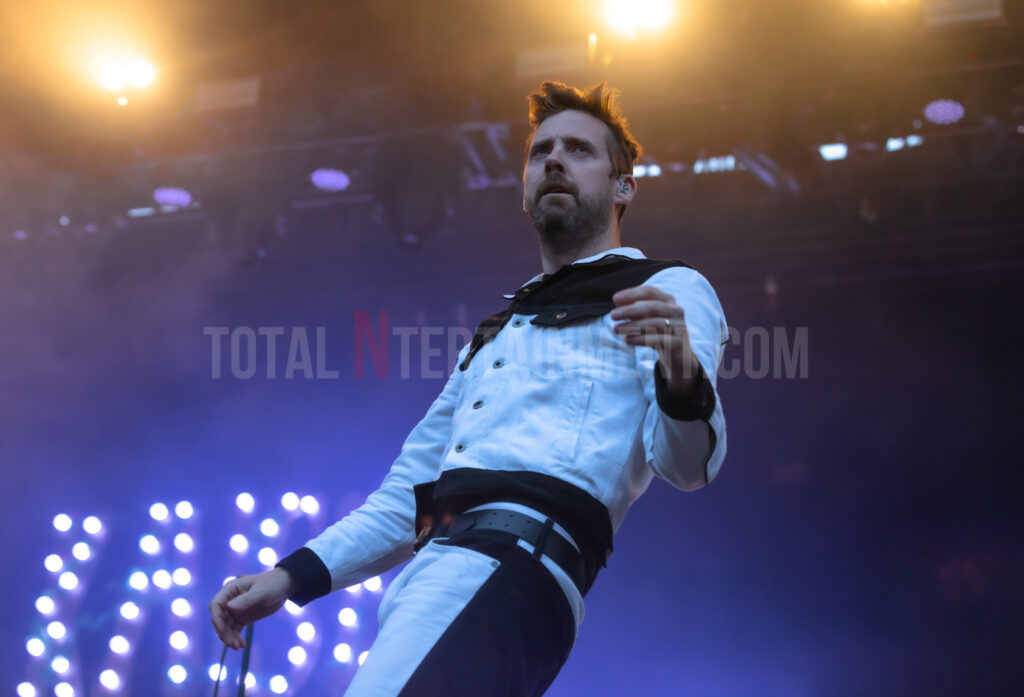 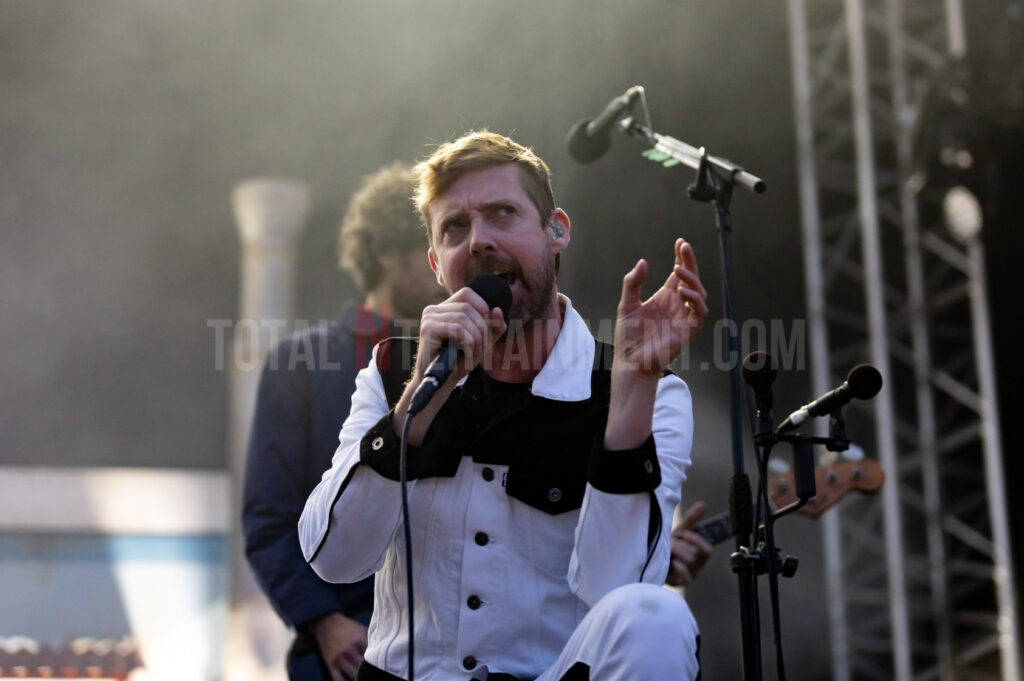 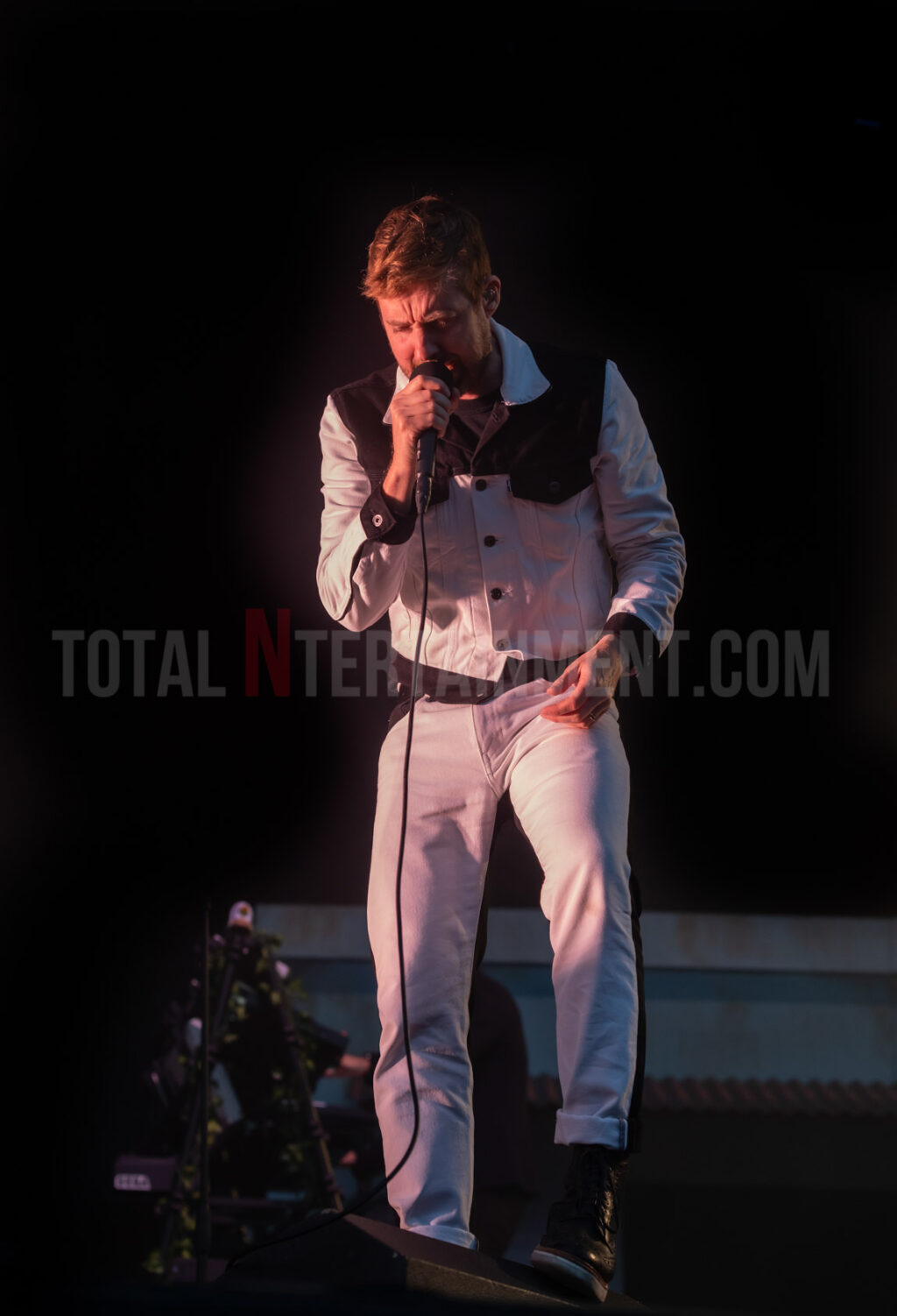 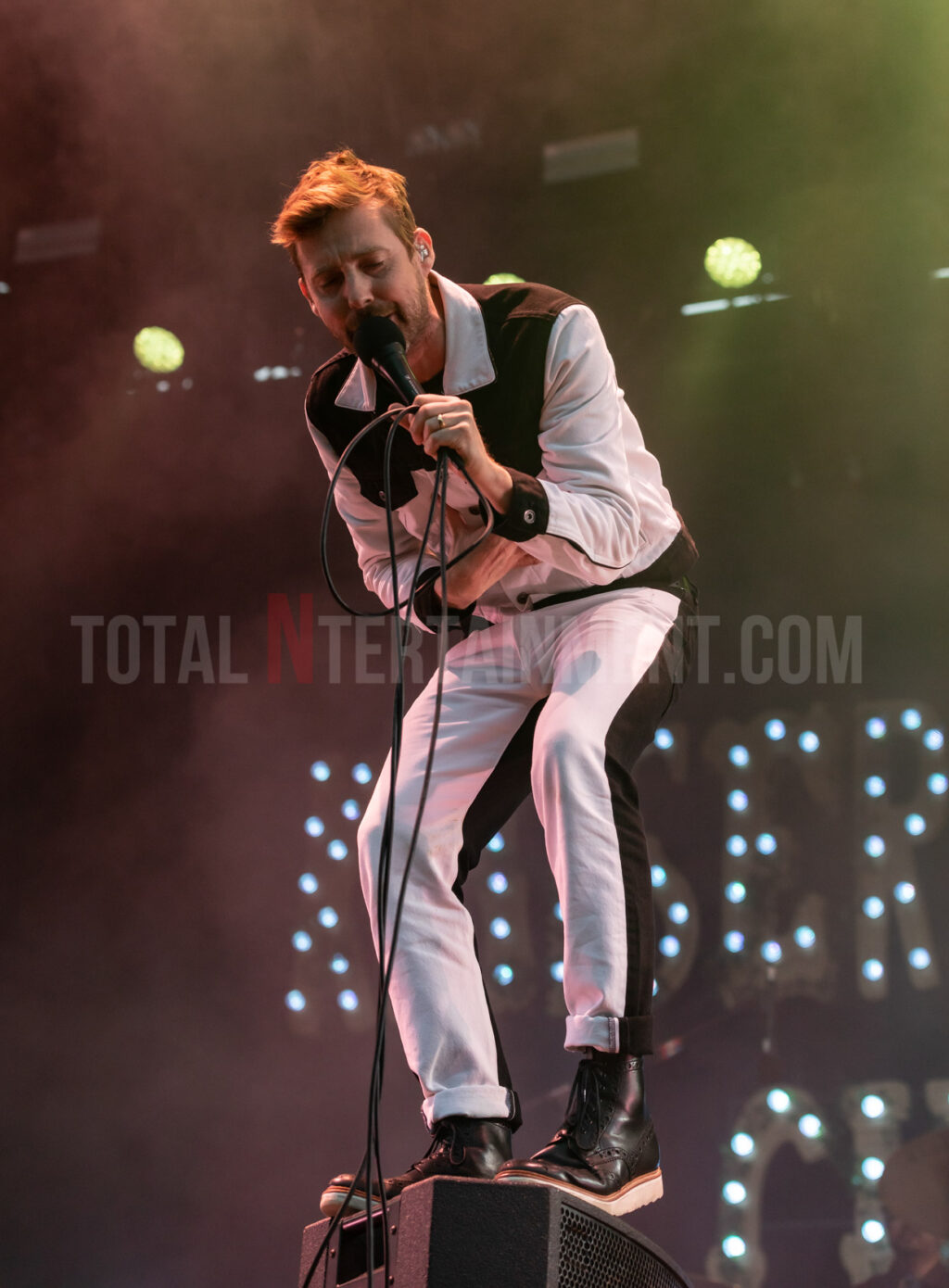 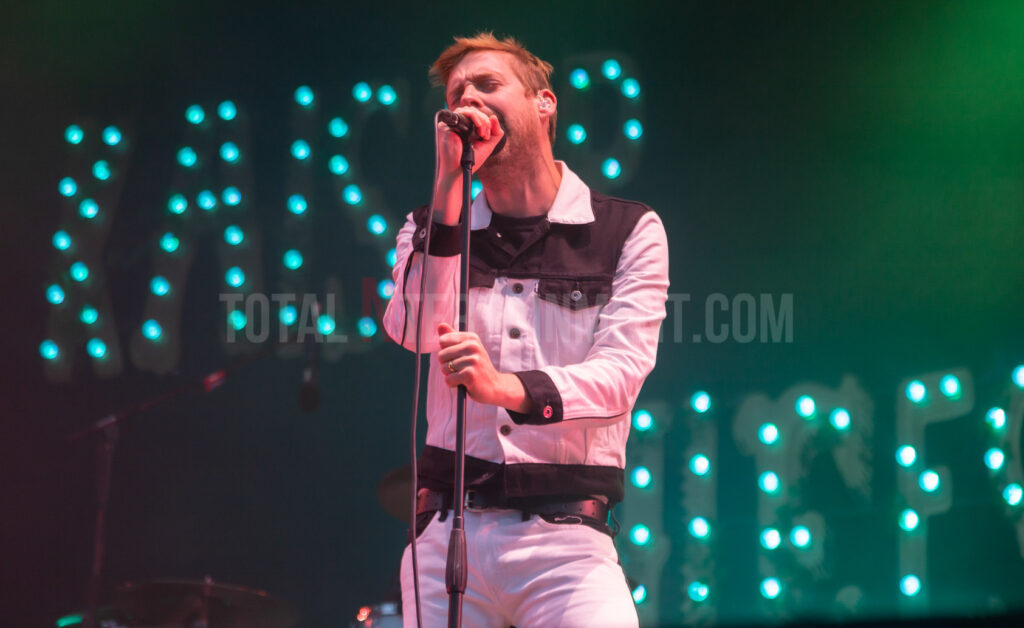 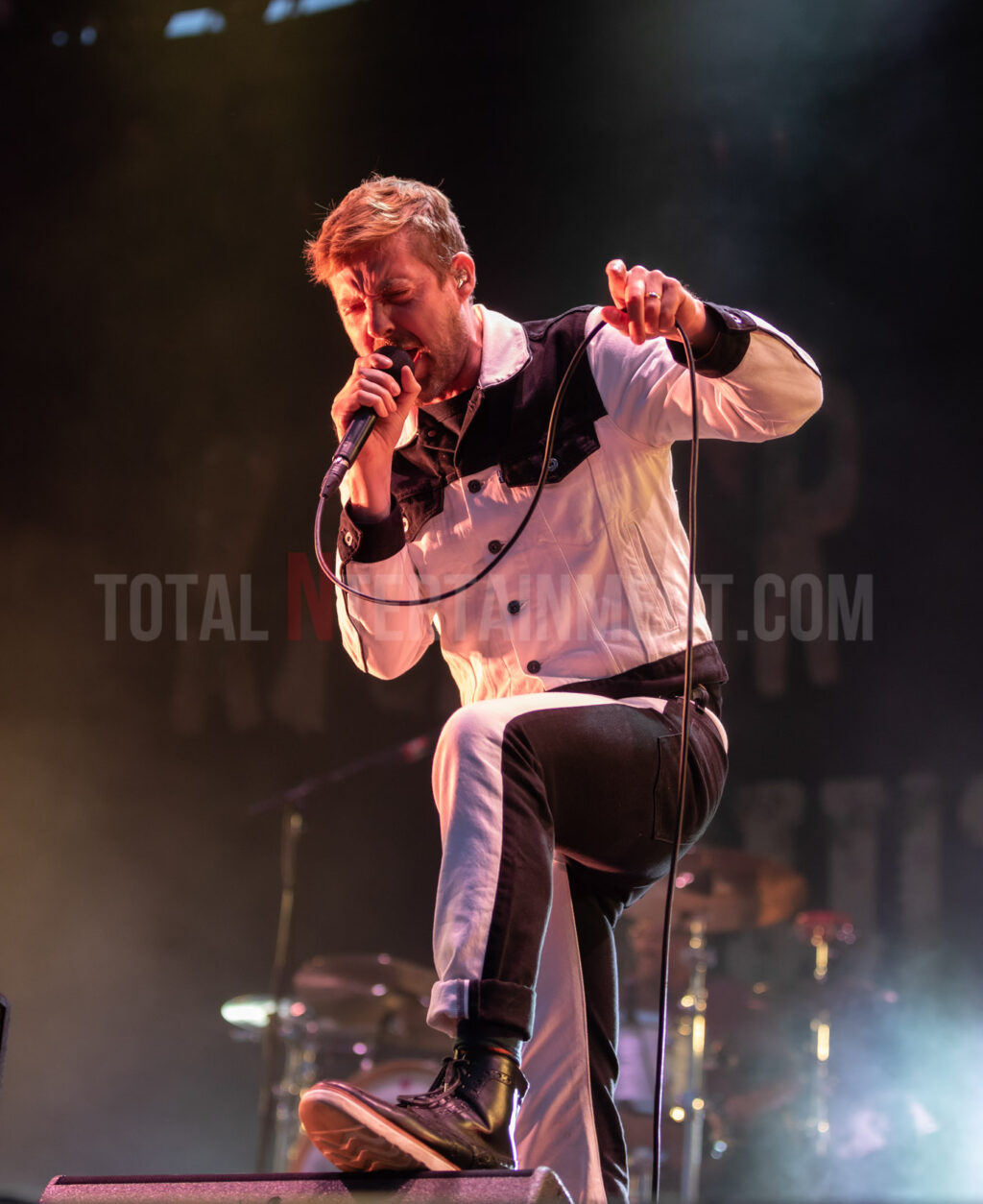 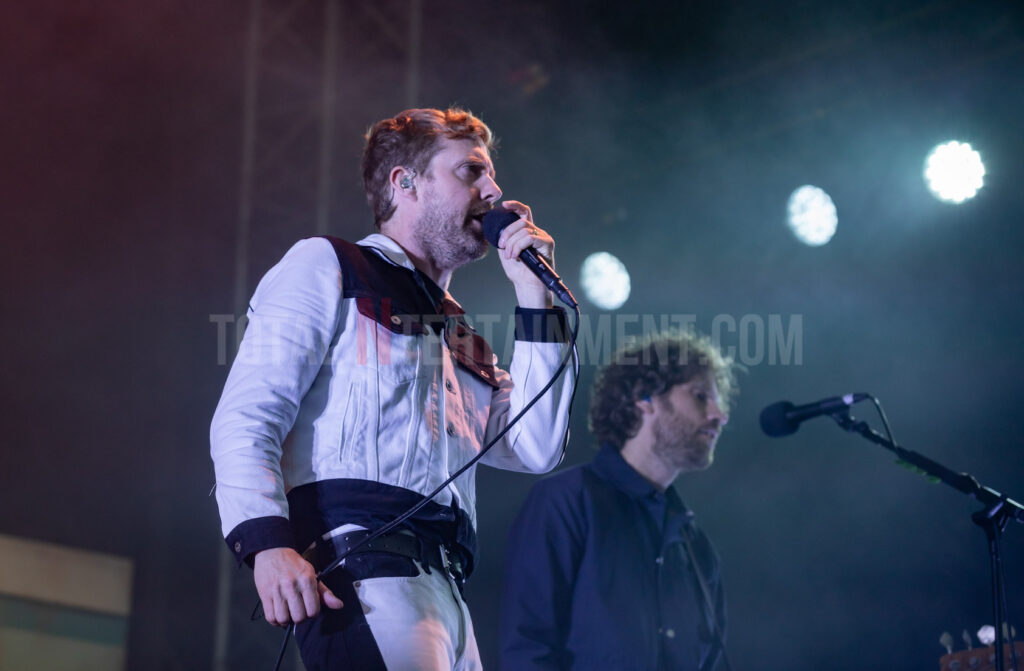