Kelly Jones is better known as the frontman for Welsh rock favourites Stereophonics but, for this tour, Jones is hitting the road as a solo artist and we catch up with Jones at the York Barbican in September with the tour now three months old having originally been announced as a month long run starting back in June in Edinburgh.

Promising fans a career-spanning set, the Welsh frontman stuck to his word plucking tracks from twenty-odd years fronting Stereophonics along with choice cuts from his Only The Names Have Been Changed also managing to drop in a few surprise tunes as well from artists who have inspired Jones on his musical path. Of course, unlike the arena shows in his main job, these are far more intimate, personal affairs allowing the frontman to interact with his fans and those fans who have packed into the York Barbican to interact with their hero. The set, which weighs heavily in favour of stripped back versions of Stereophonics material, kicks off with Hurry Up And Wait and You’re My Star while further down the set, the immense back catalogue is plundered for crowd favourites likes Local Boy In The Photograph and set closer Dakota.

Joking around with the audience, especially when one song starts out of key, these shows see Jones display a different side to ones most fans know as between joking about with the crowd, the Welsh singer explains the inspiration behind the songs he’s chosen to play as well as airing a few of his own personal favourites including Help Me Make It Through The Night by Kris Kristofferson and Steve Nicks’ Stop Draggin’ My Heart Around. This wonderful night ends with three tracks from the Stereophonics back catalogue ending with the aforementioned Dakota and as these lucky fans head back into York, they’re surely going to be hoping that, with rumours of a return to action for the Welsh rock band, it won’t be long before Kelly can find the time for special nights like these. 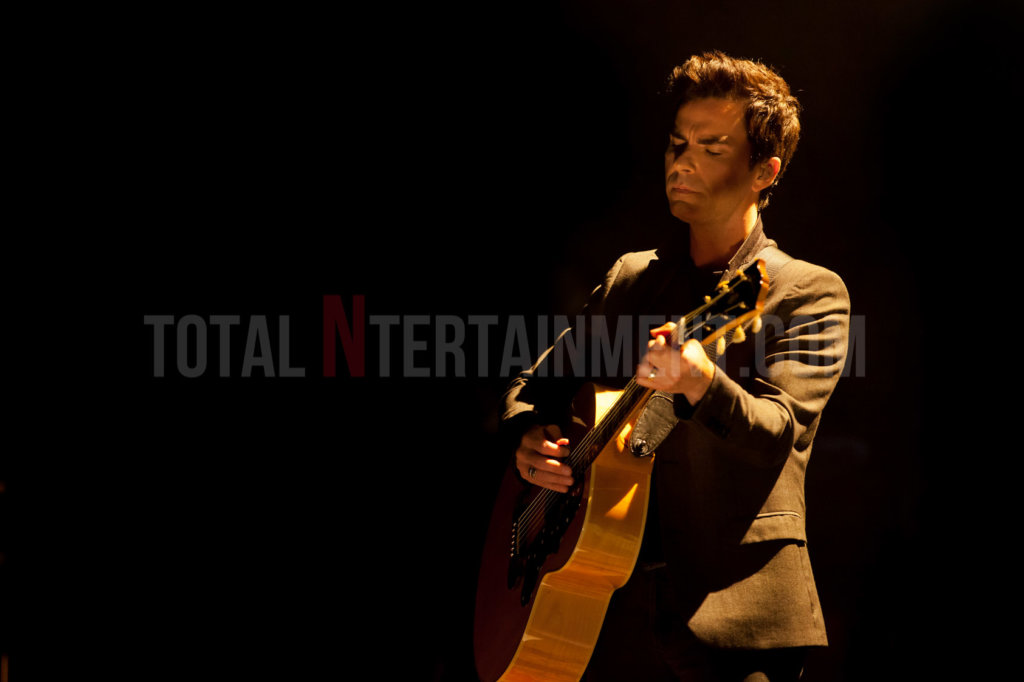 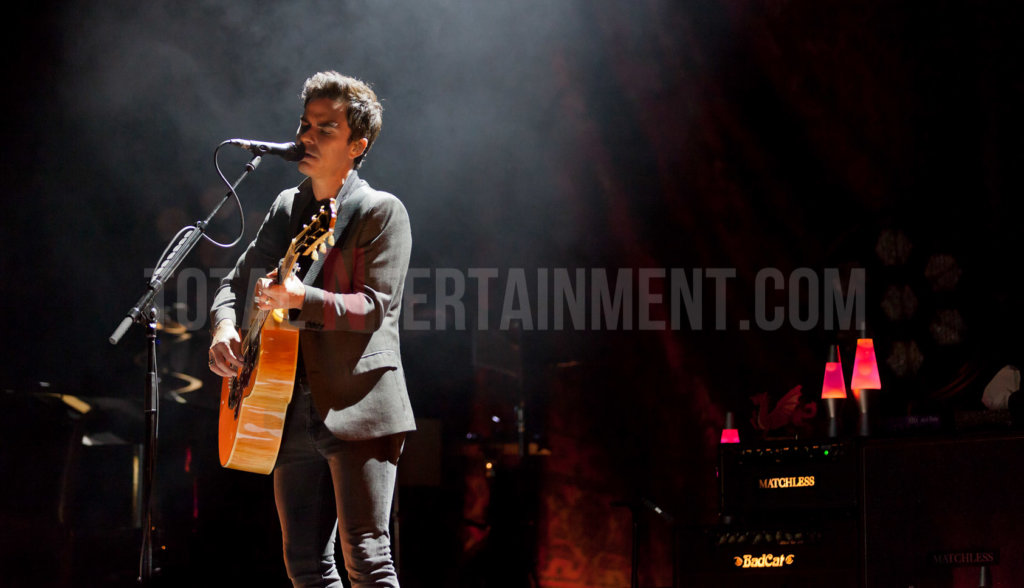 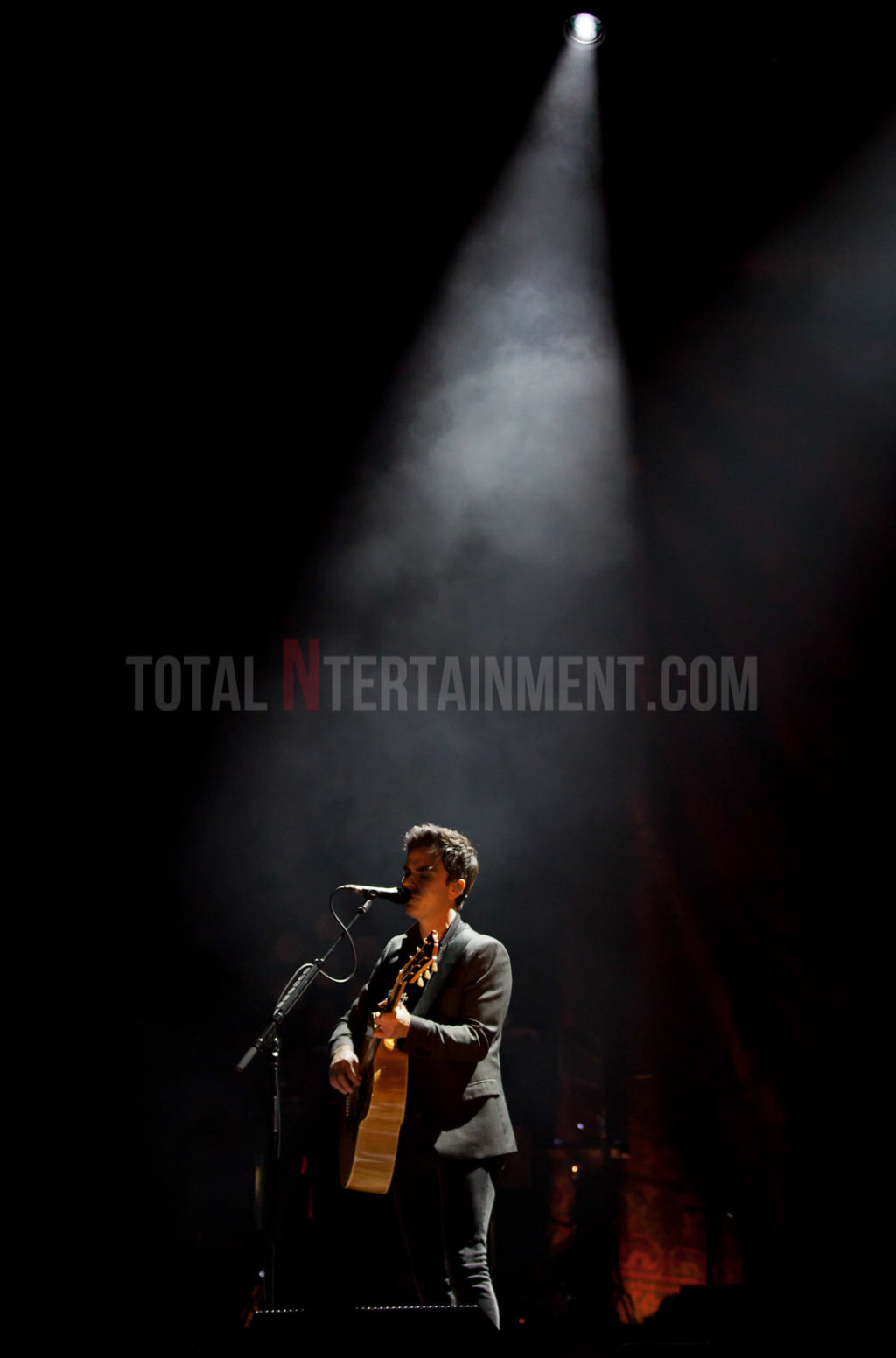 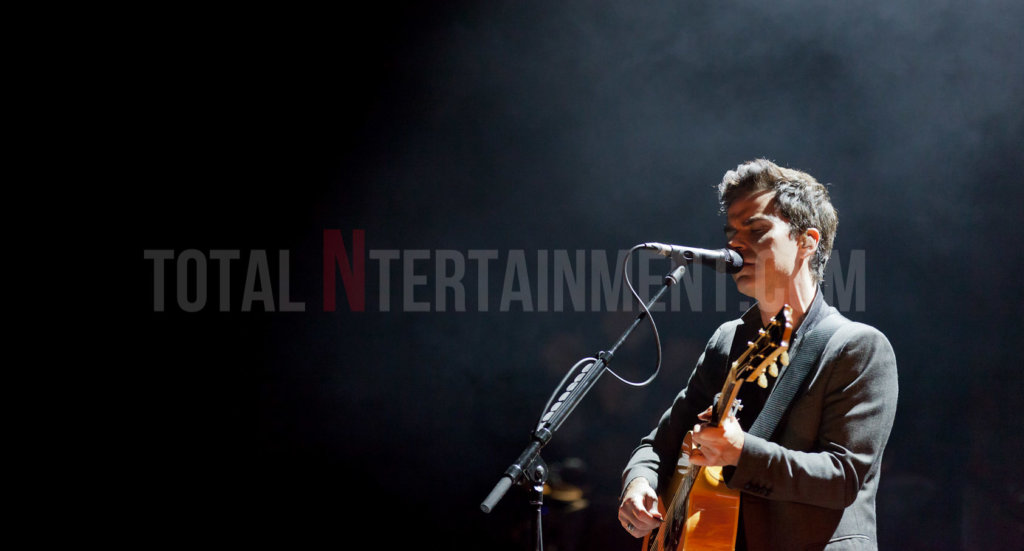 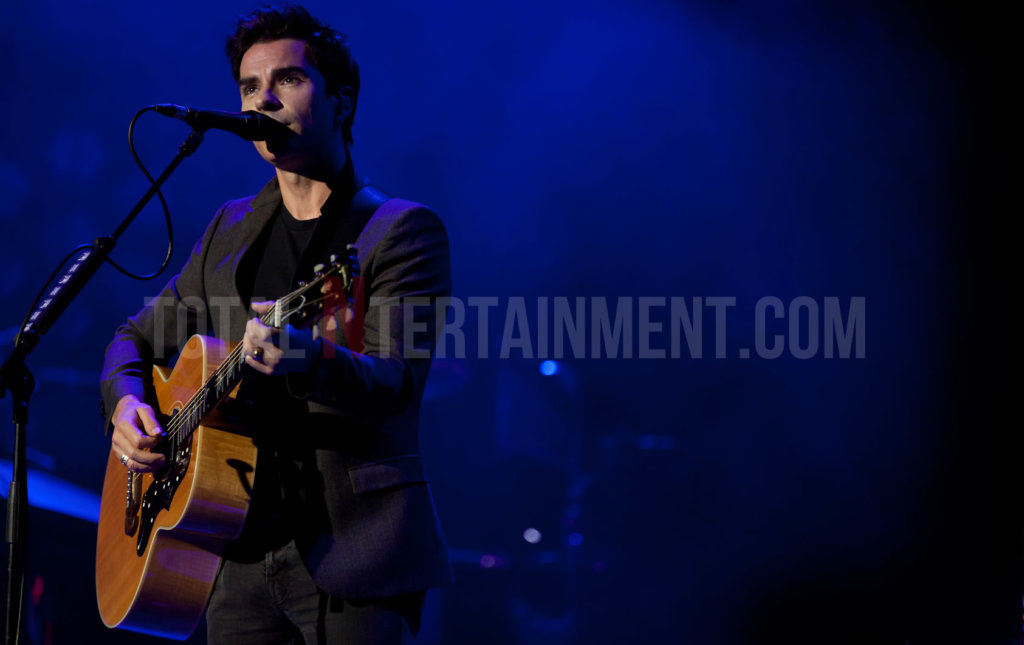 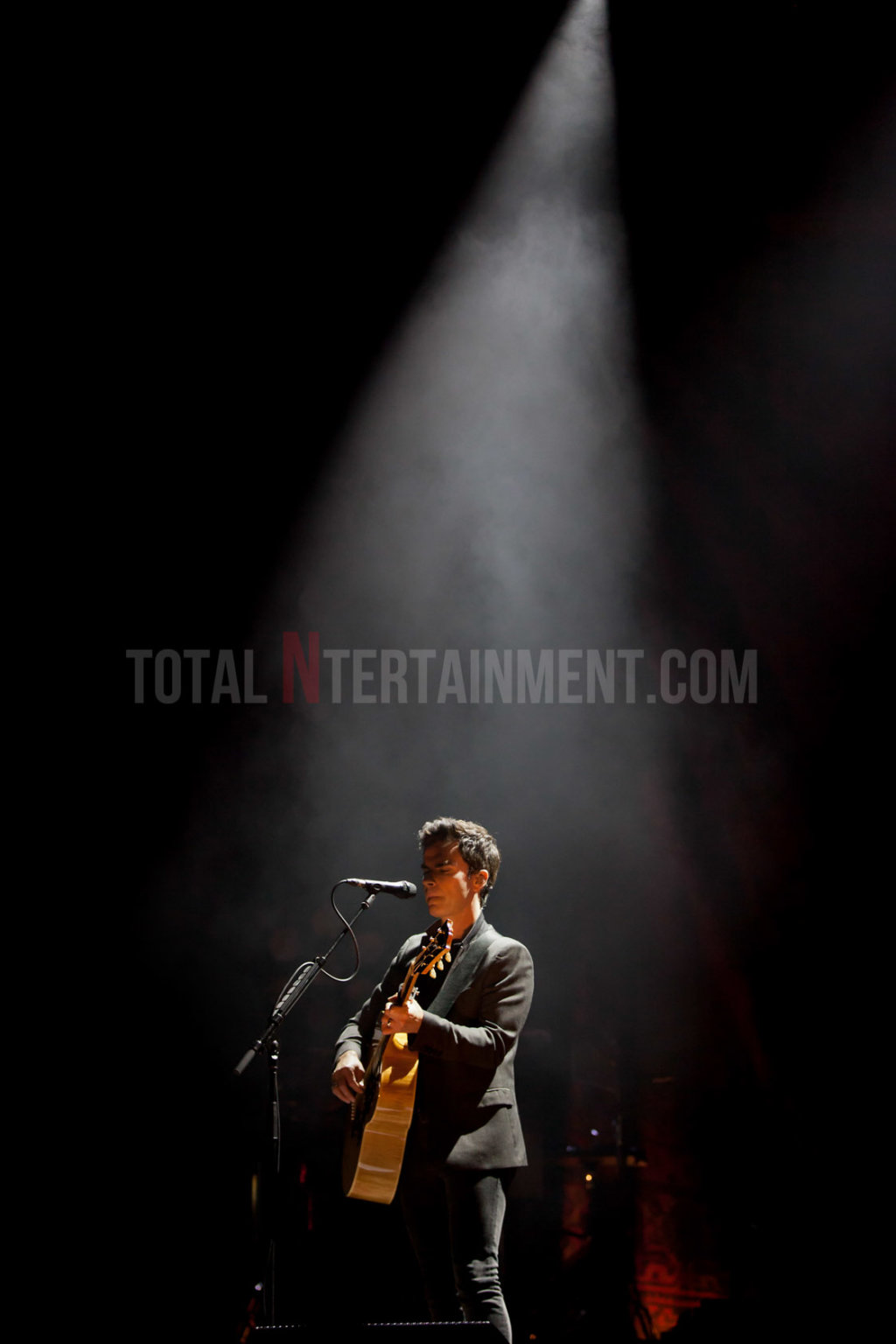 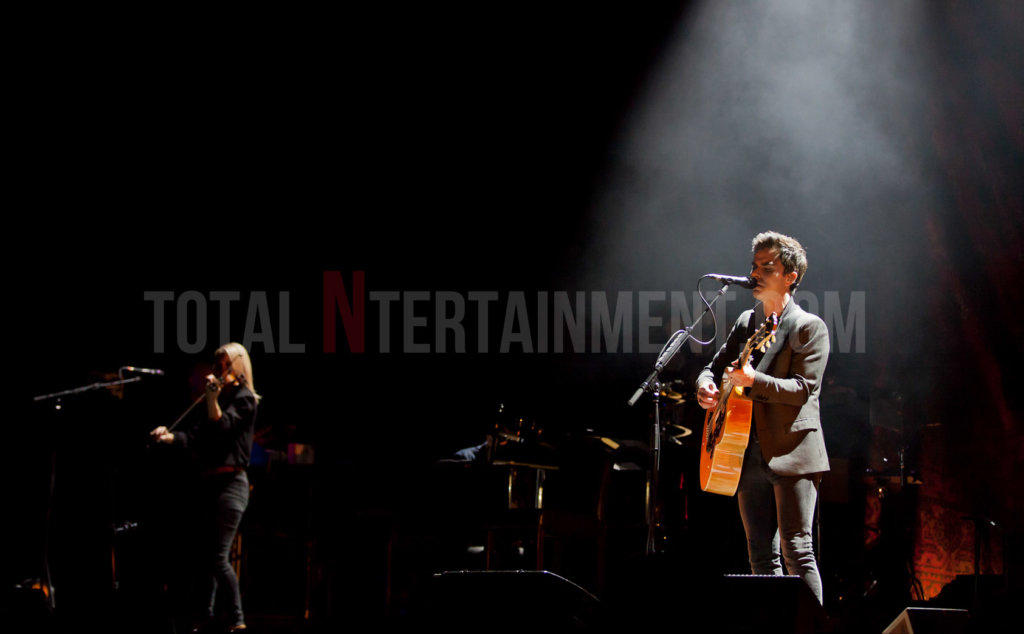 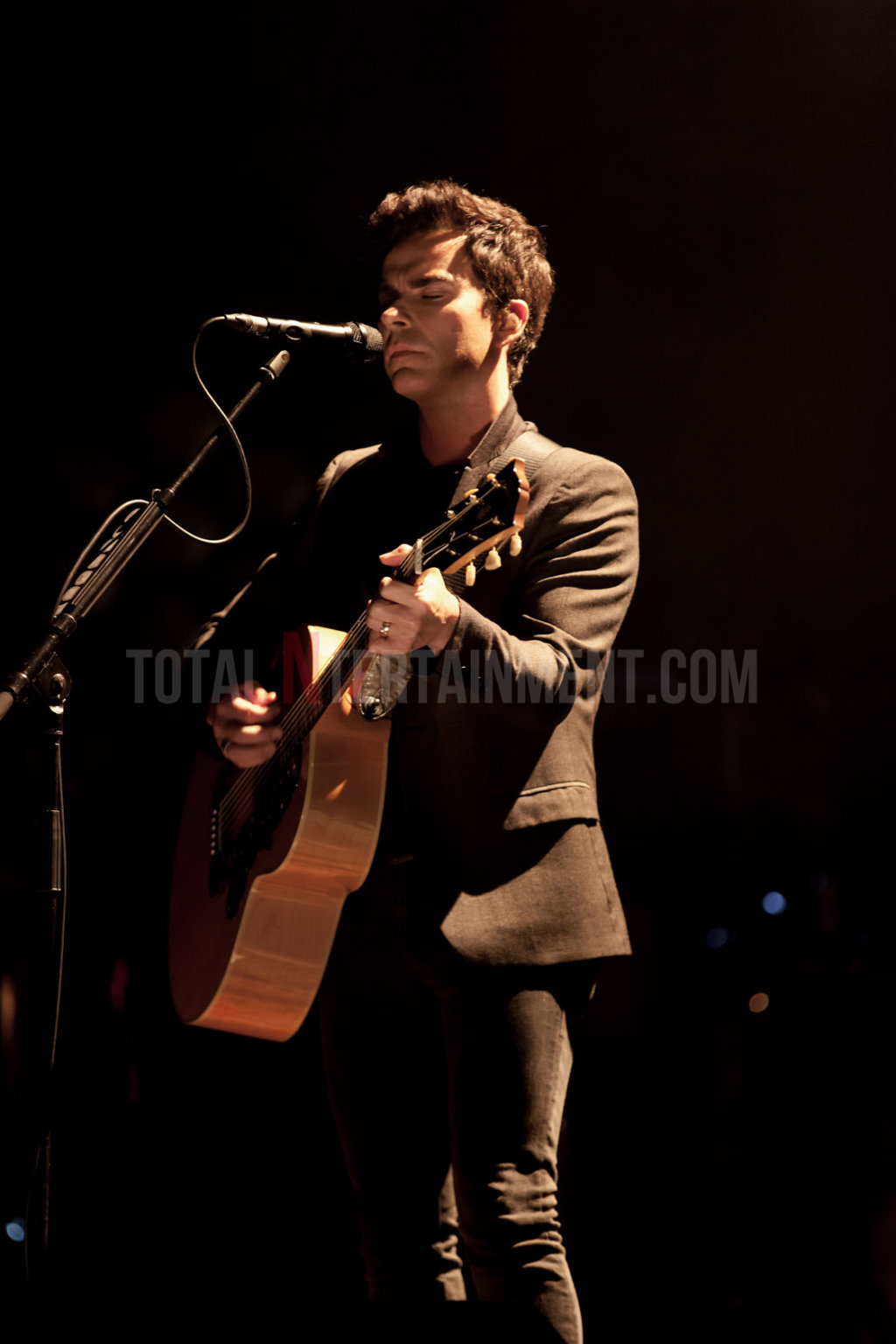 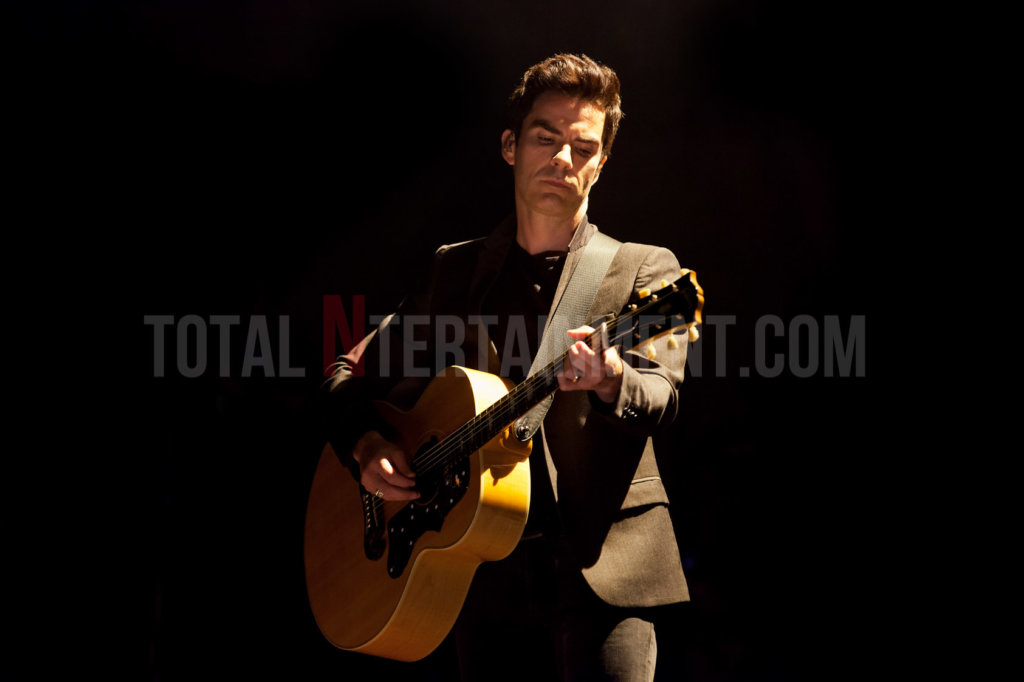 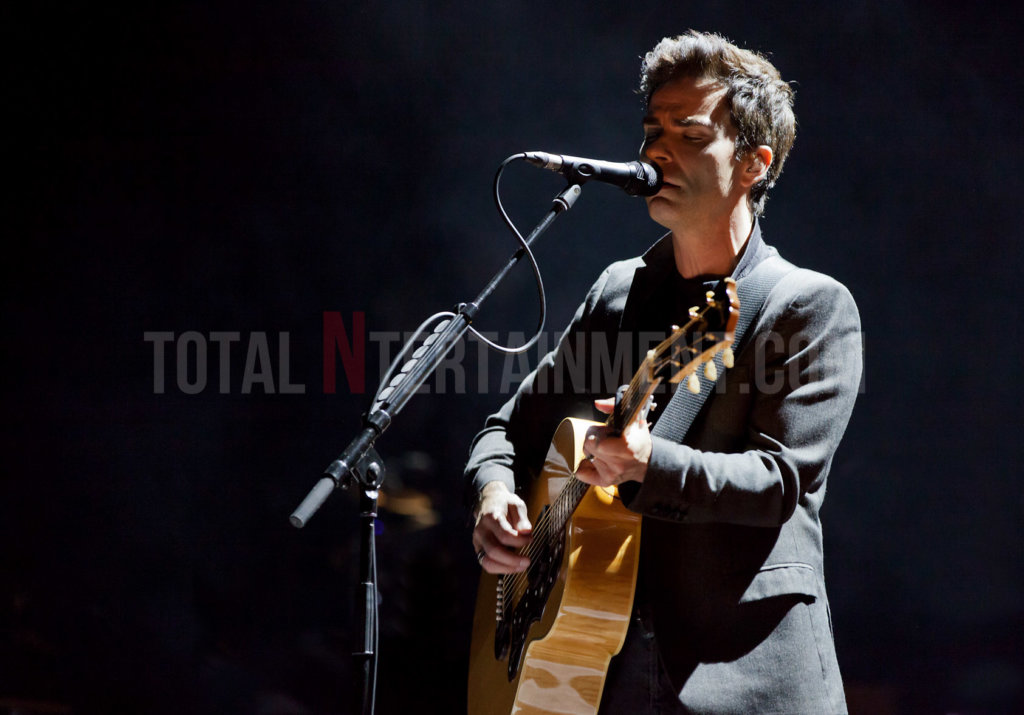 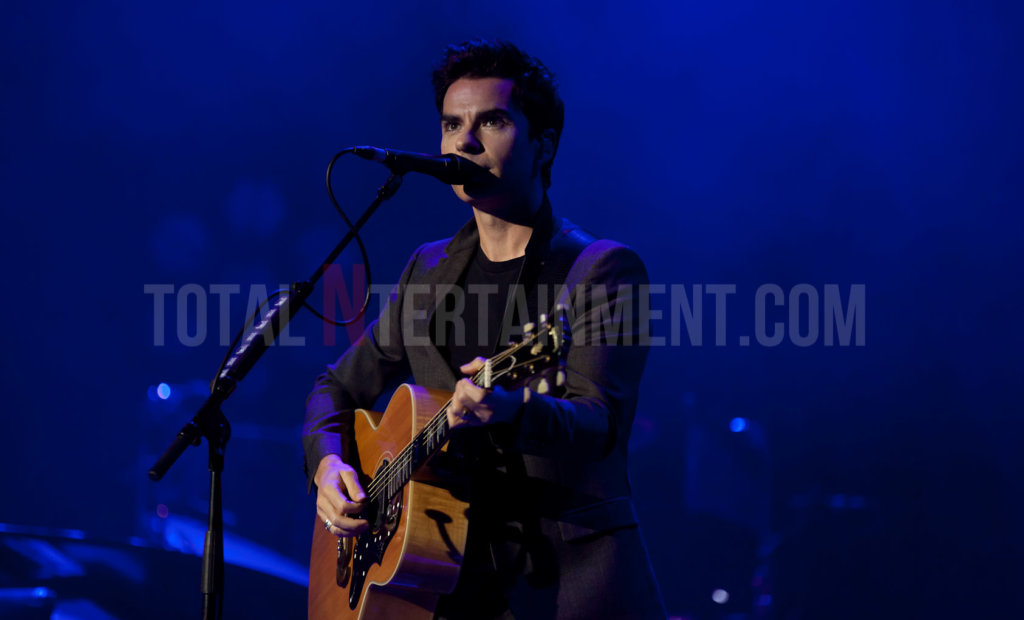 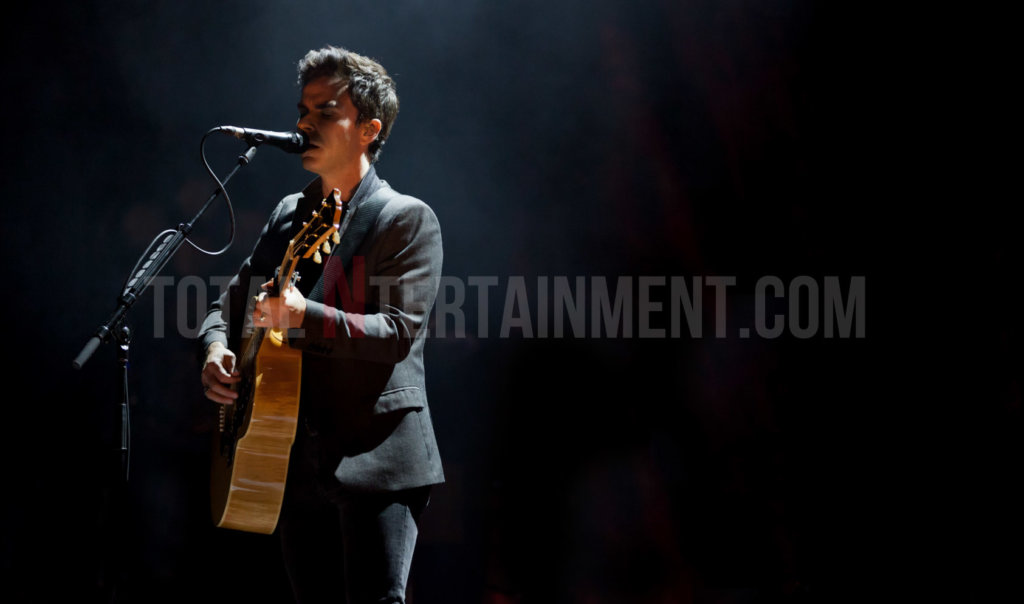 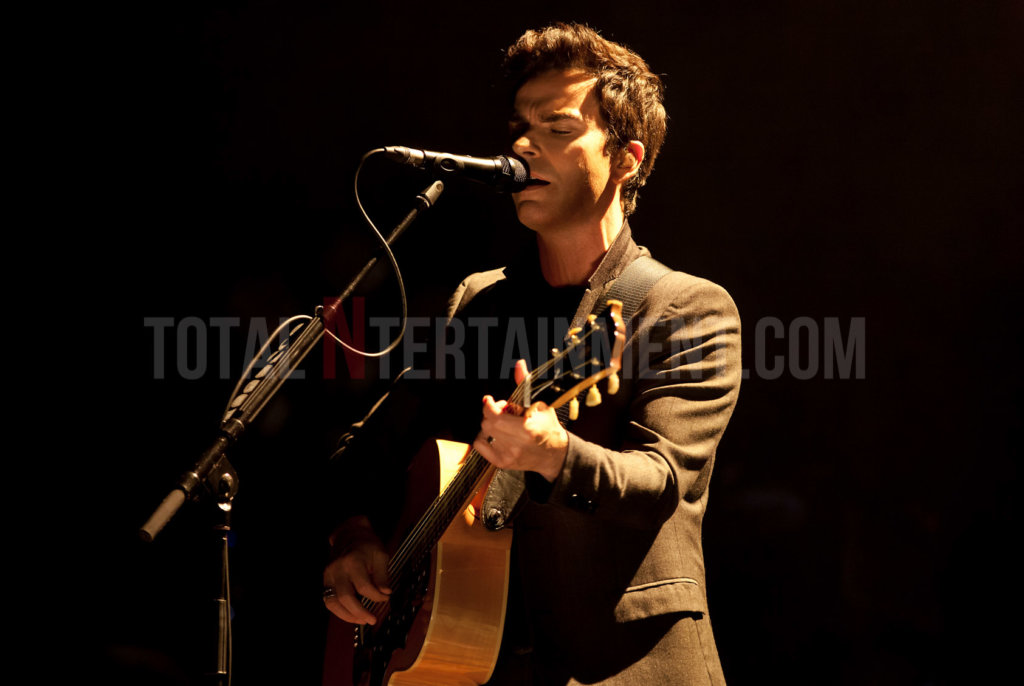 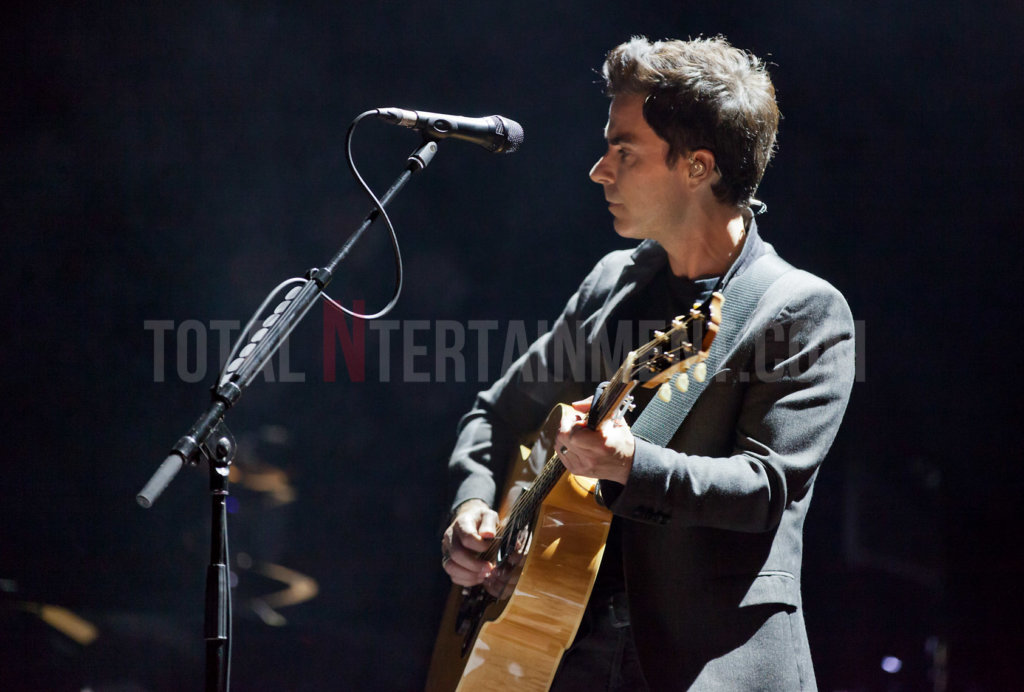 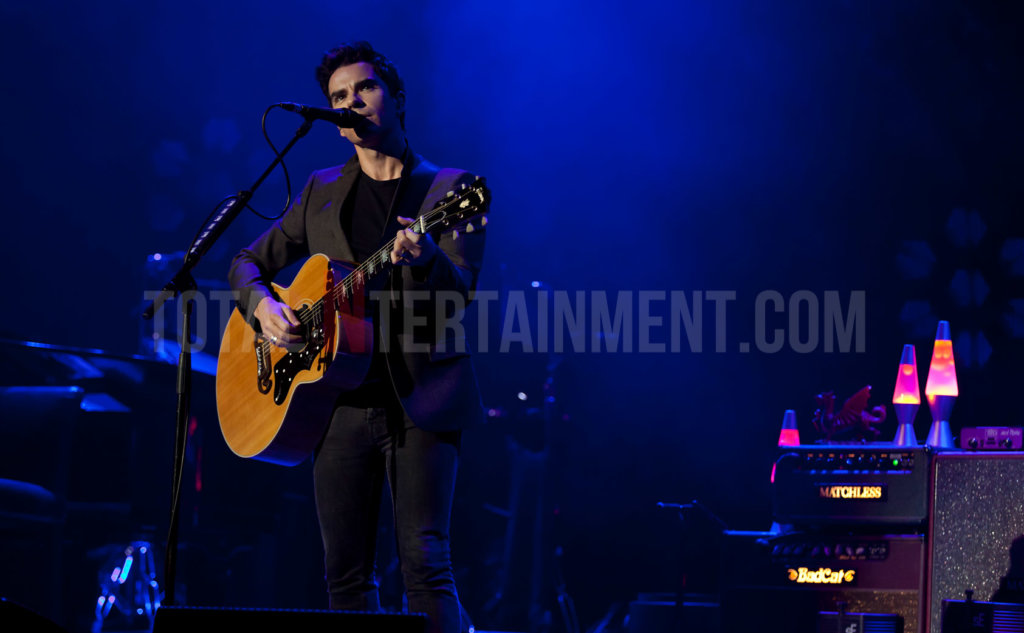 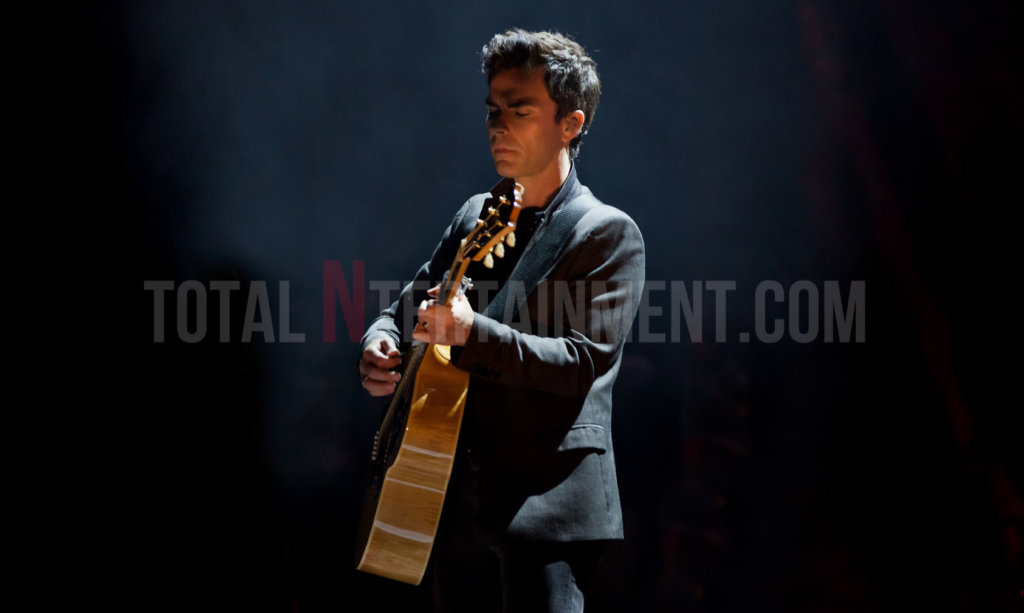 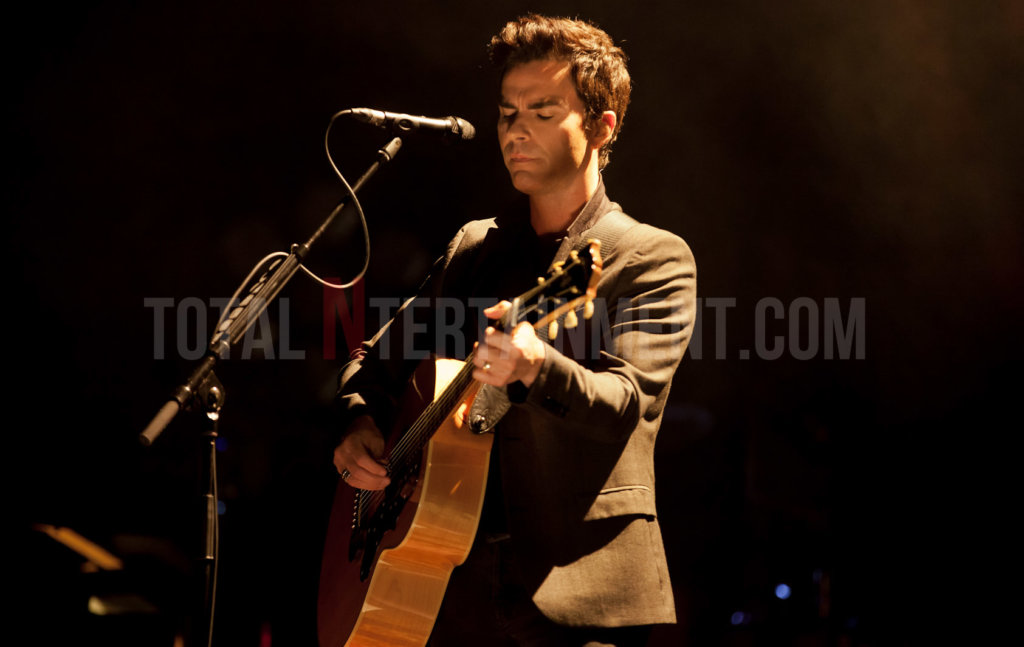 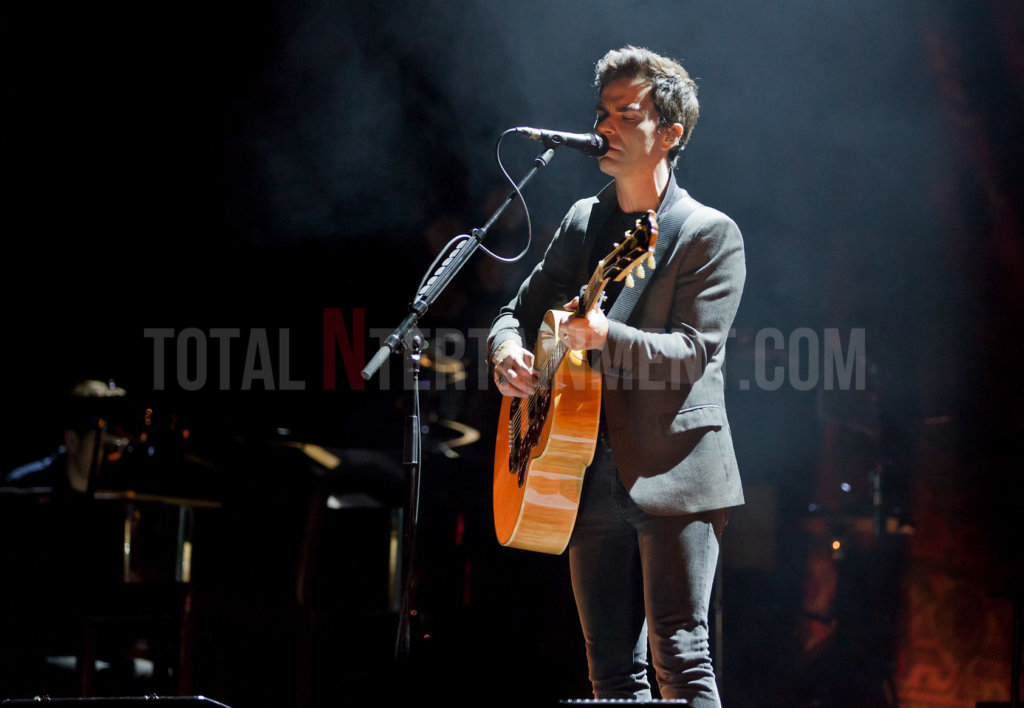 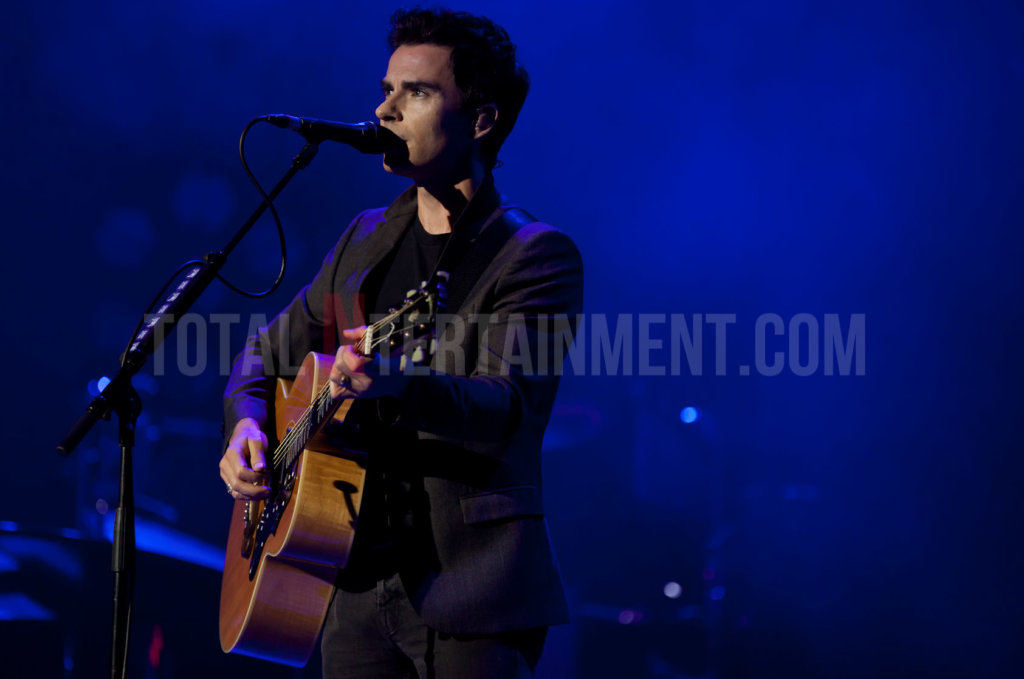 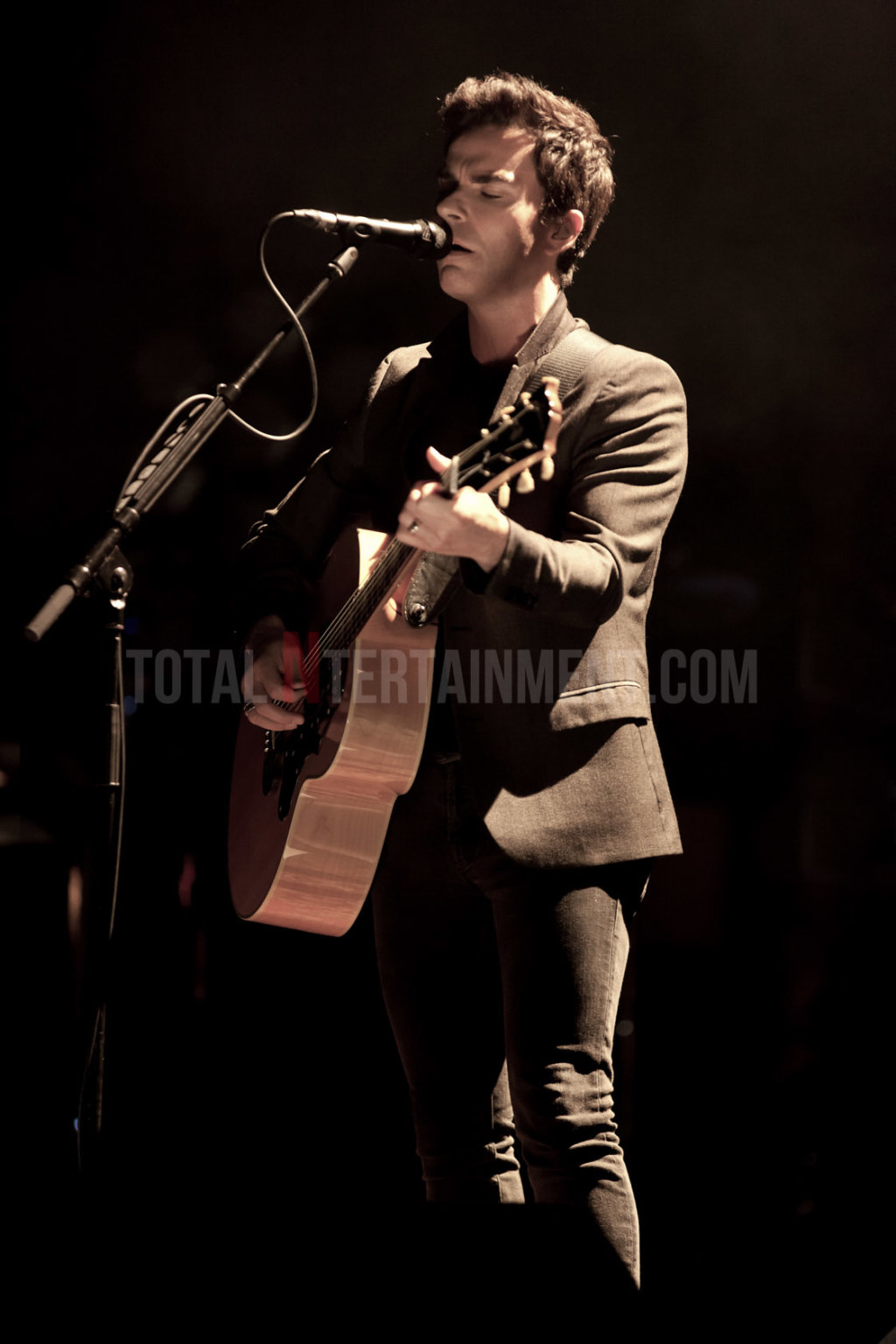