He is probably better known for his acting skills,, but I have to admit I was a little intrigued and curious when I found out he was touring the UK. Like most people I have spoken with, I wasn’t aware Kiefer even performed live music gigs, let alone doing a 43 date tour starting at the Grand Ole Opry in Tennessee, the home of country music.

Unsure of what to expect, I was really surprised to find the Albert Hall in Manchester was packed with fans of all ages, here to see Kiefer,  AKA ‘Jack Bauer’ perform songs from his Album ‘Reckless’. He seemed genuinely surprised that so many people had attended to hear what he described as “15 songs no-one had ever heard”.

While the rest of Manchester were out enjoying what was one of the hottest days of the year so far, and the bars were full of England fans watching the World Cup game, hundreds of Kiefer Sutherland fans were enjoying an discovering another side to the actors’ talents. While Country music may not be to everyones taste, this crowd were clearly having a great time, dancing to some of the more upbeat songs, despite as previously mentioned no-one really knowing any of the tracks he played.

Blame It On Your Heart

The Bottle Let Me Down

This Is How It’s Done

Down in a Hole 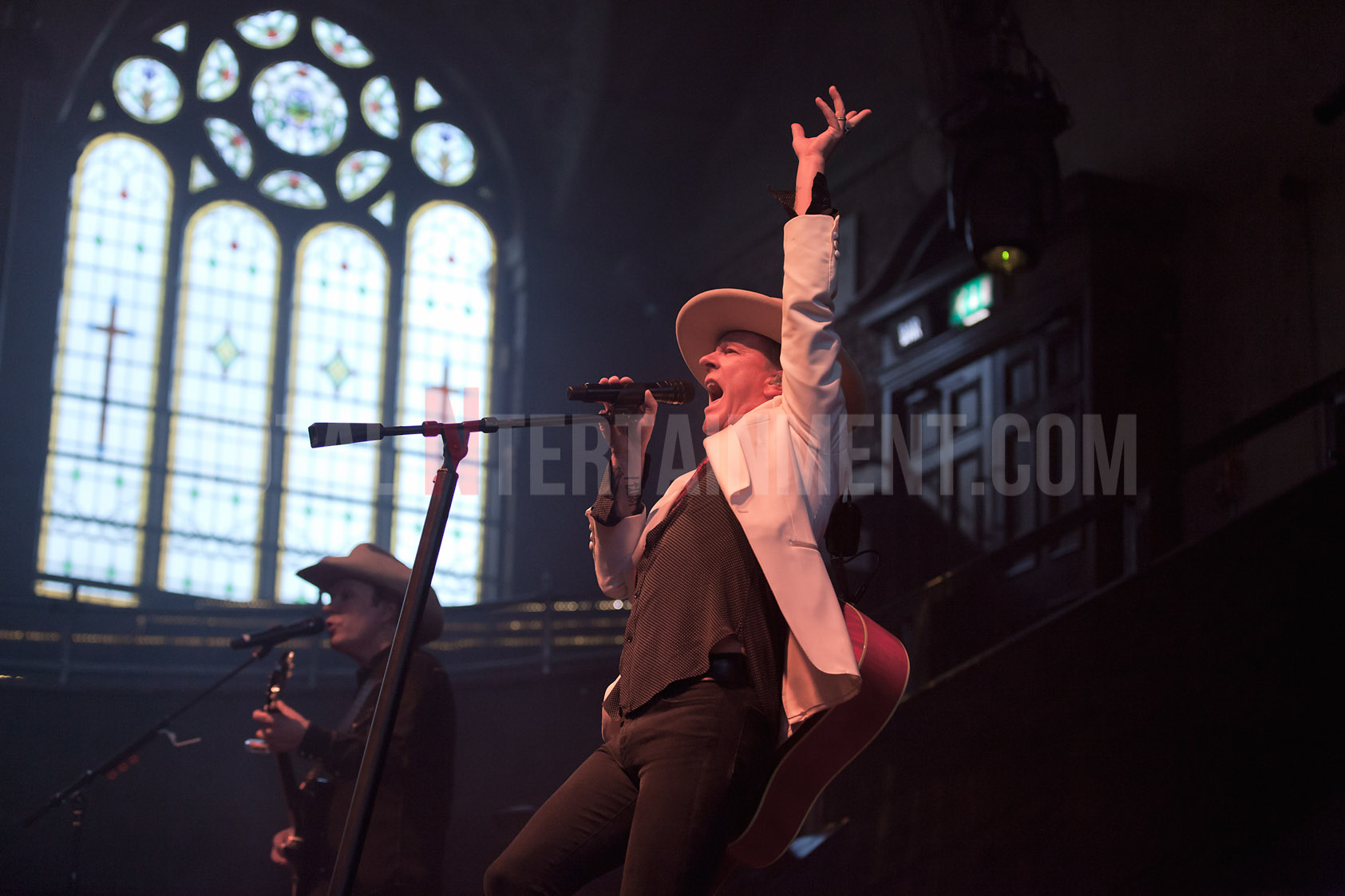 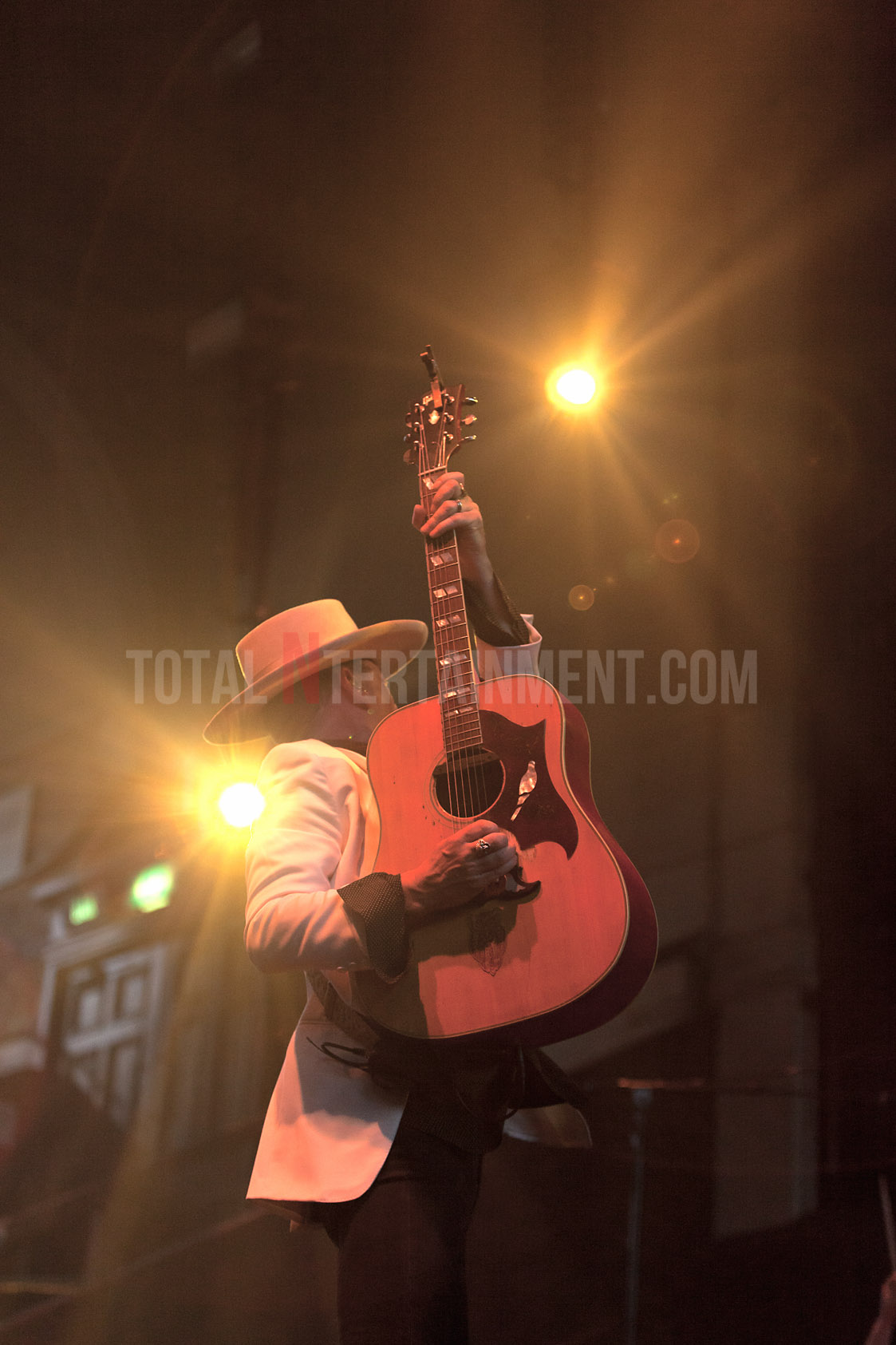 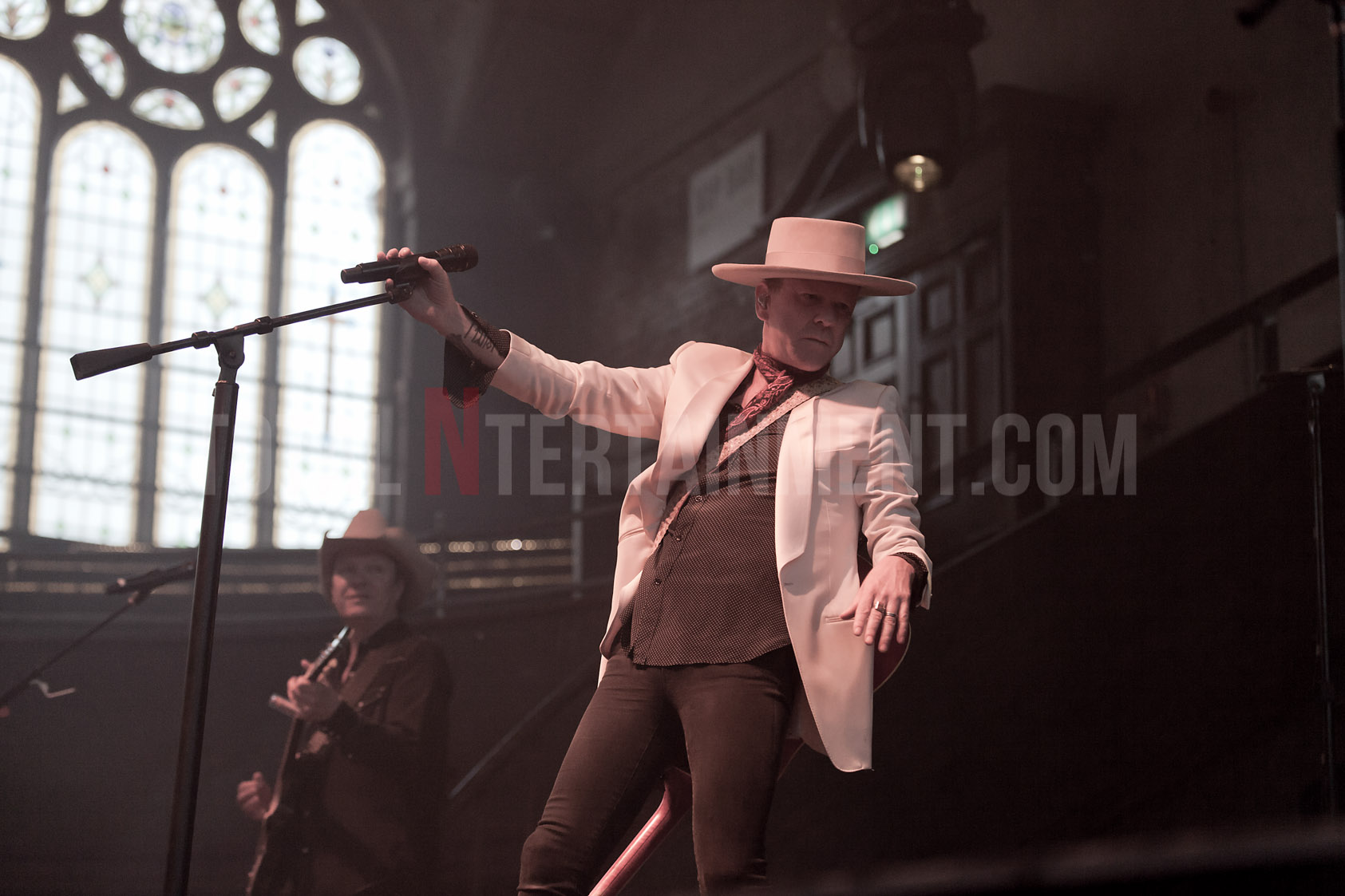 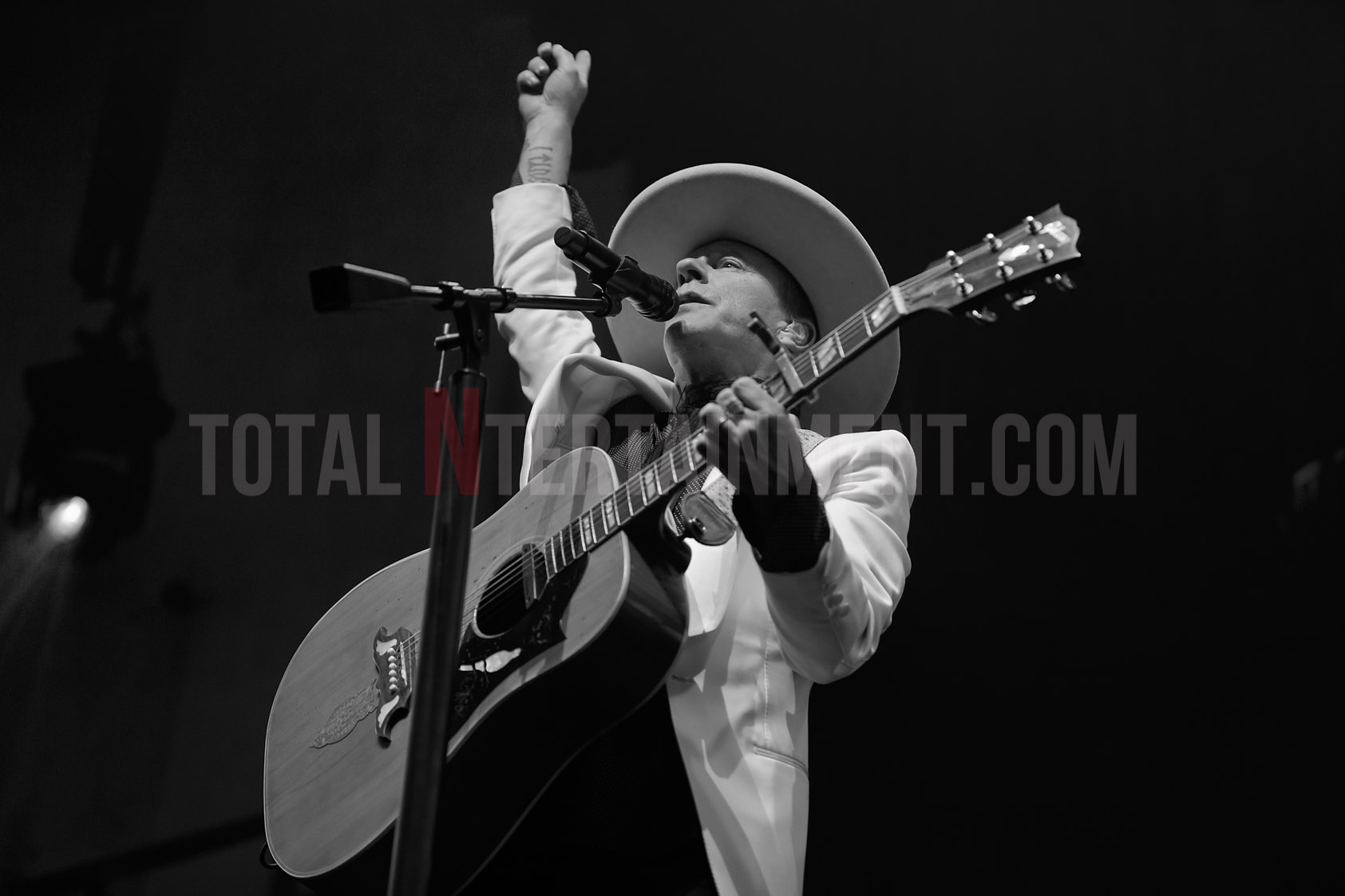 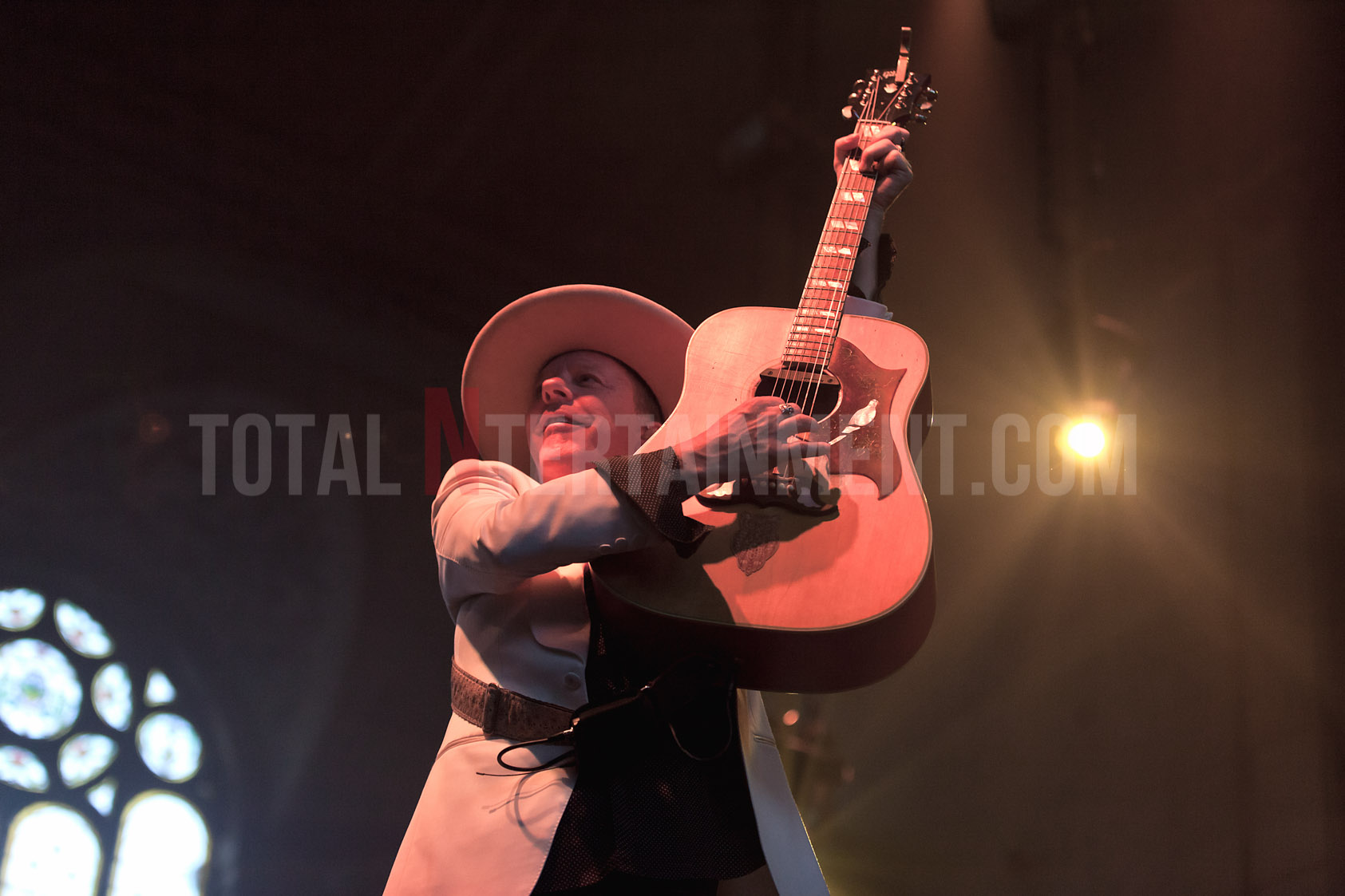 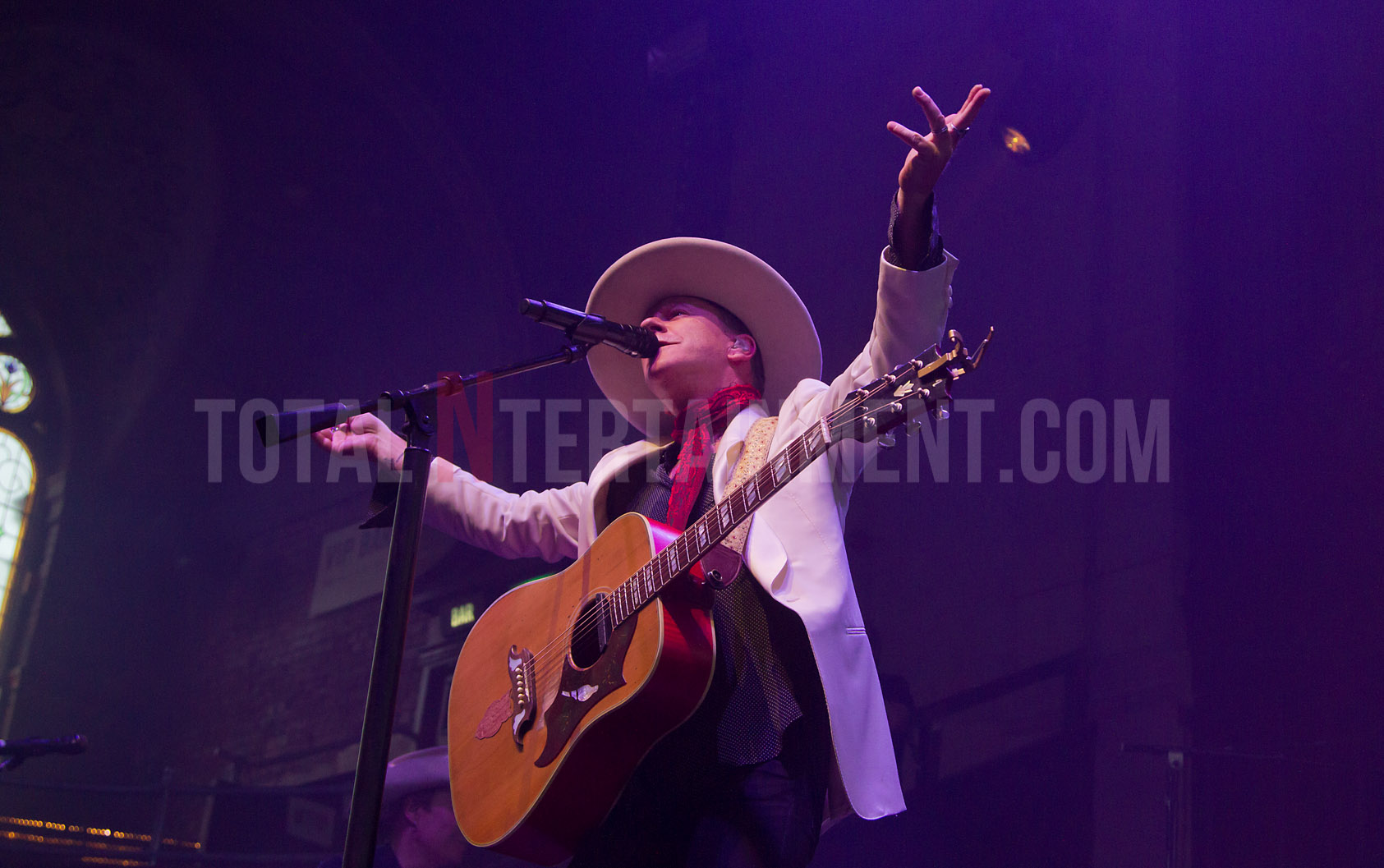 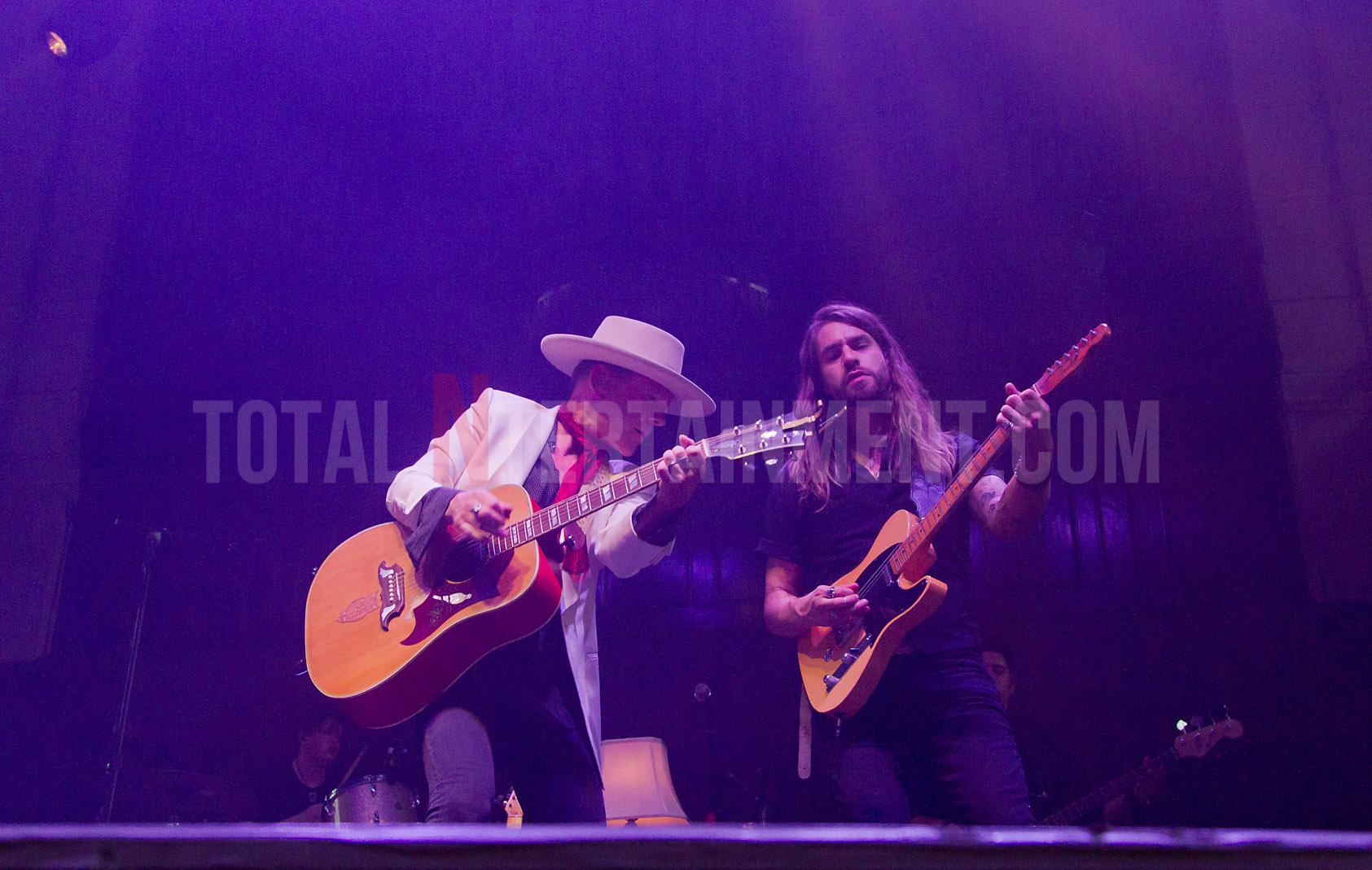 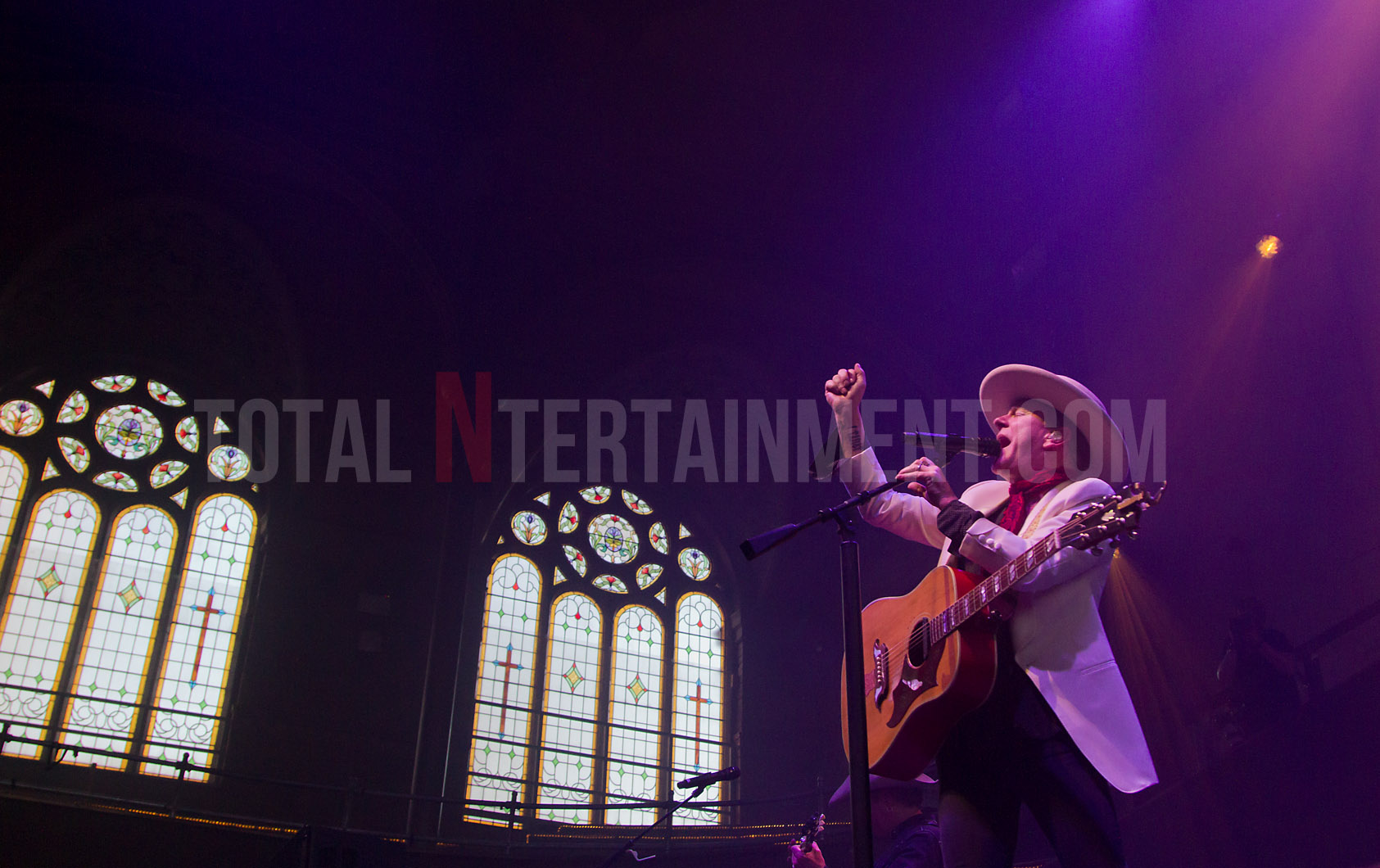 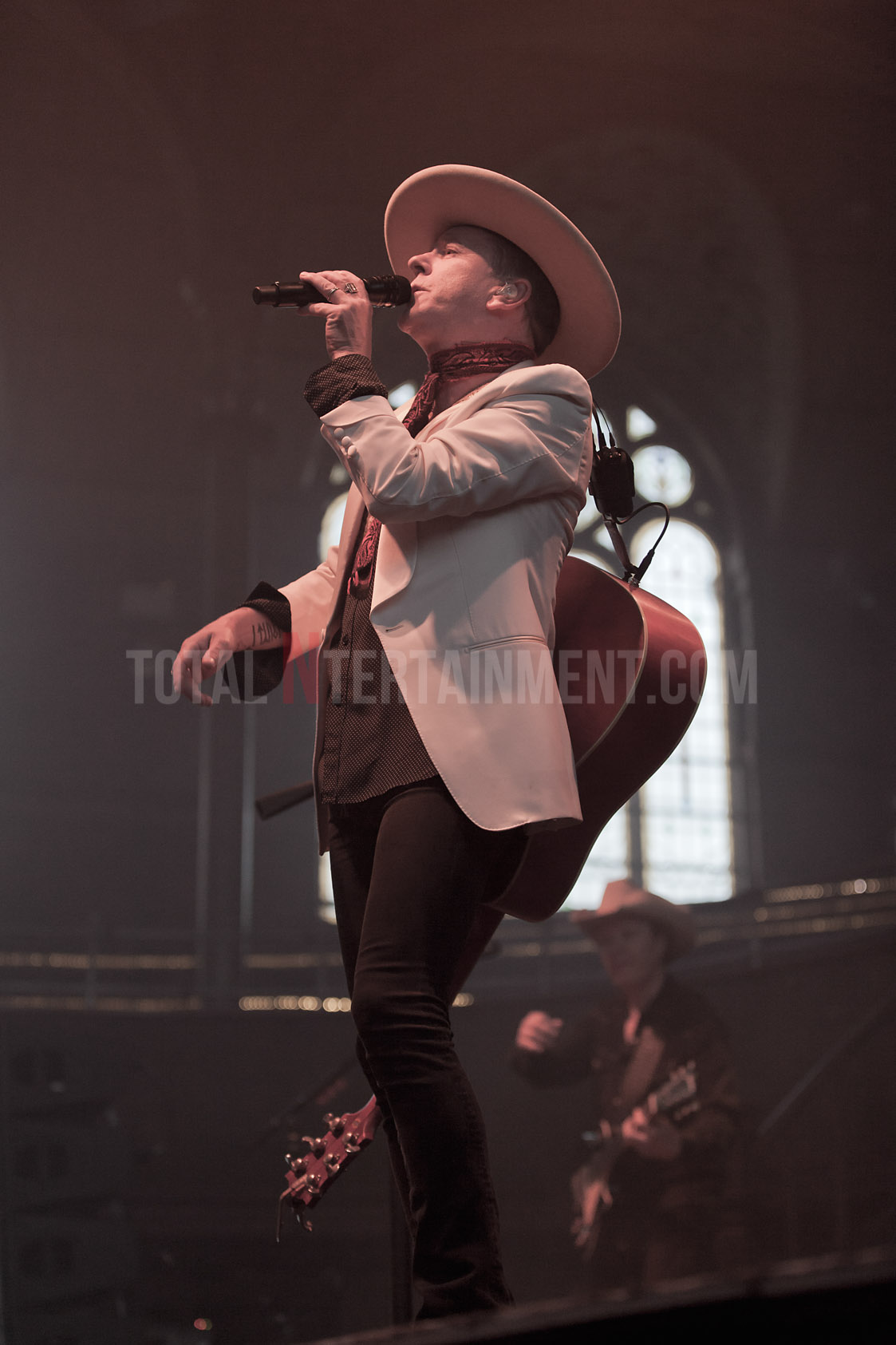 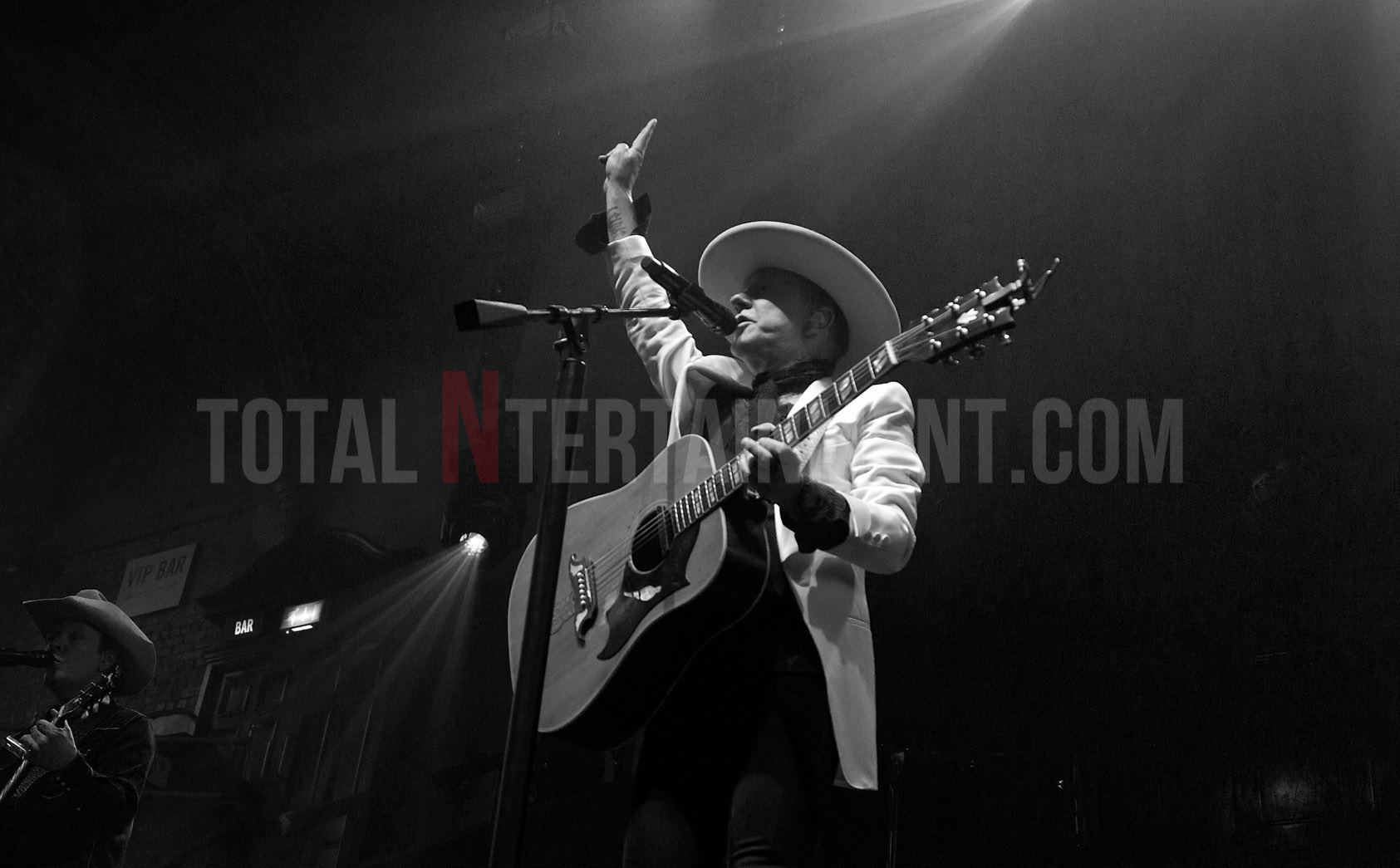 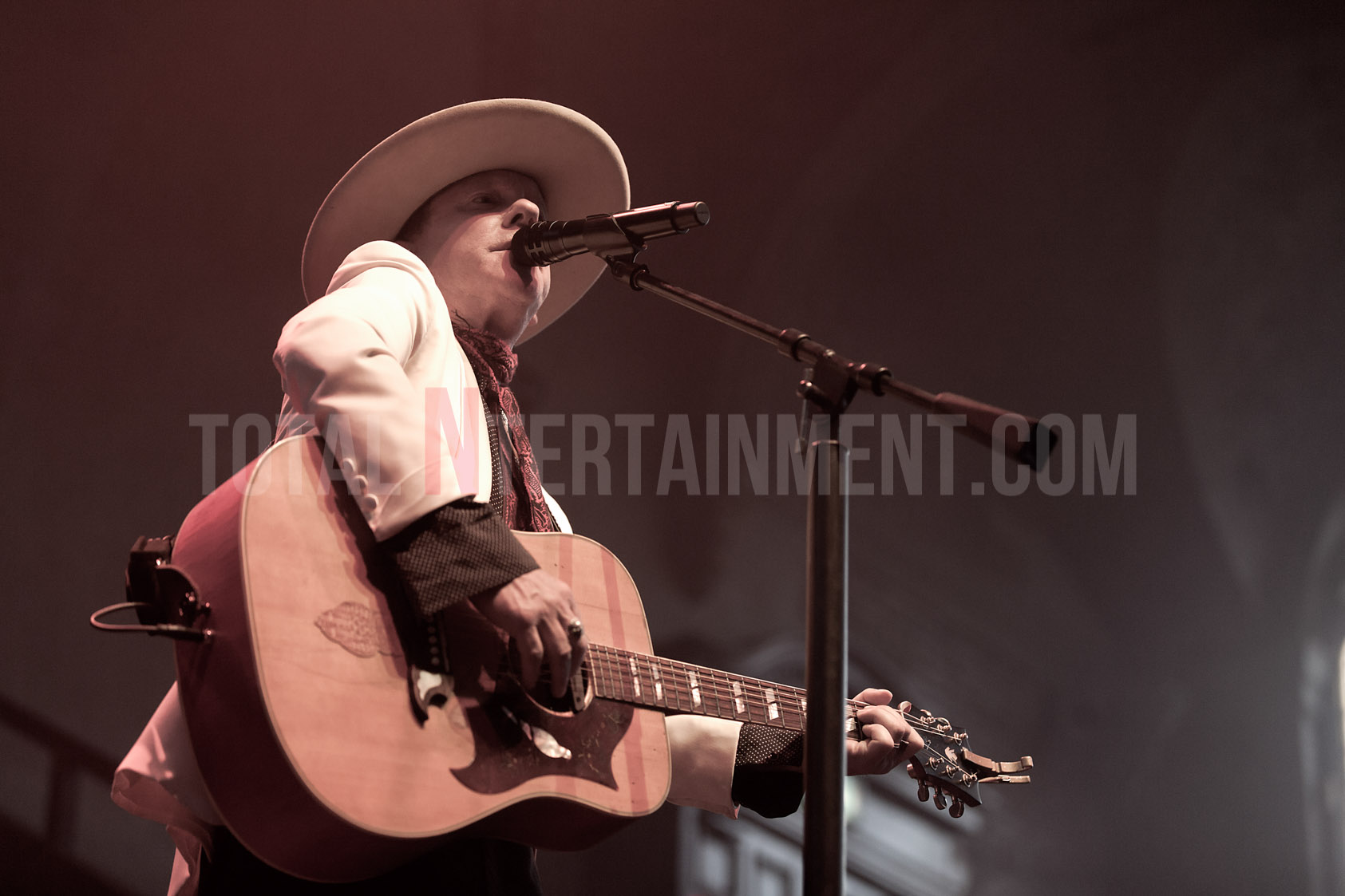 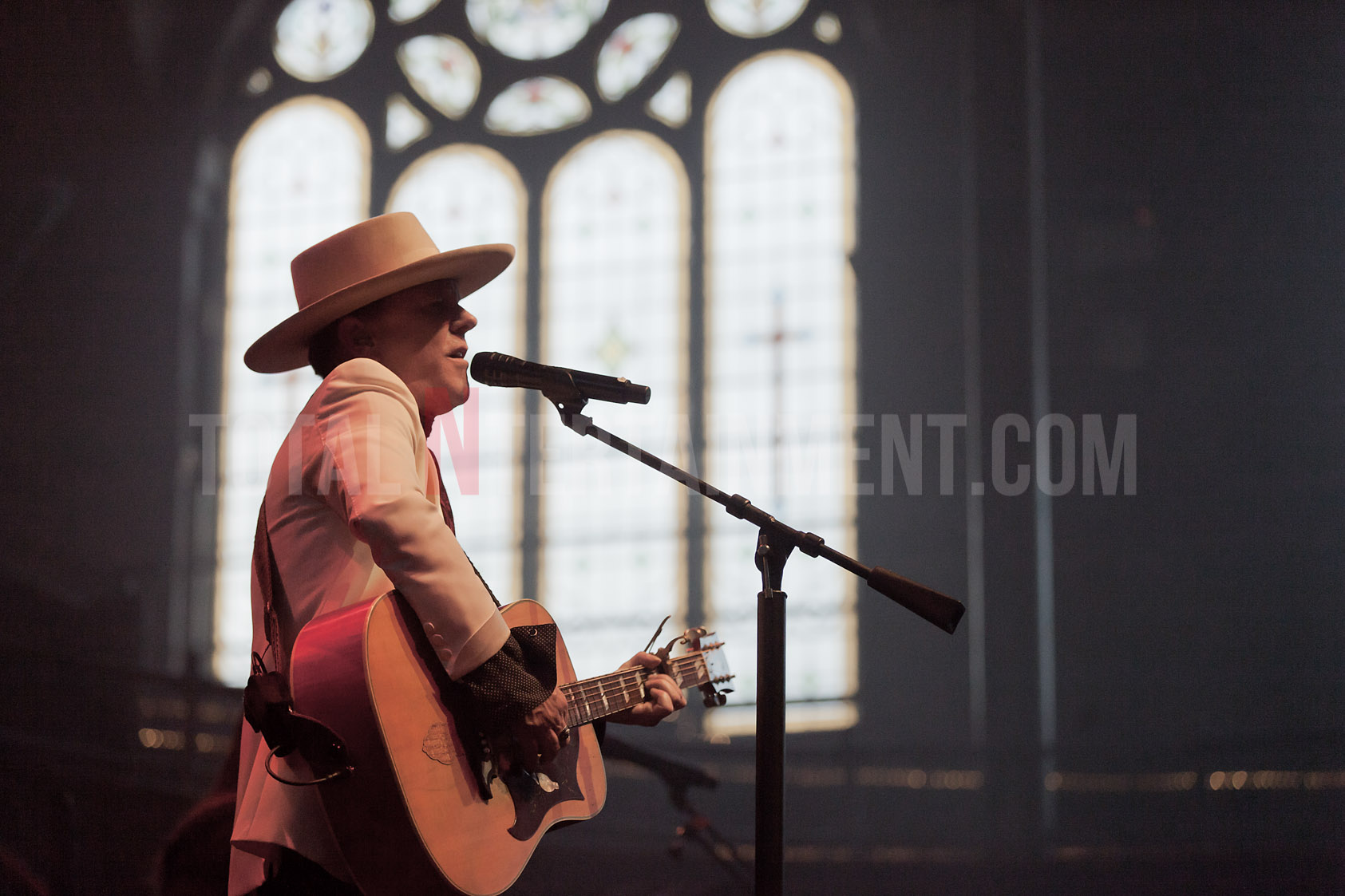 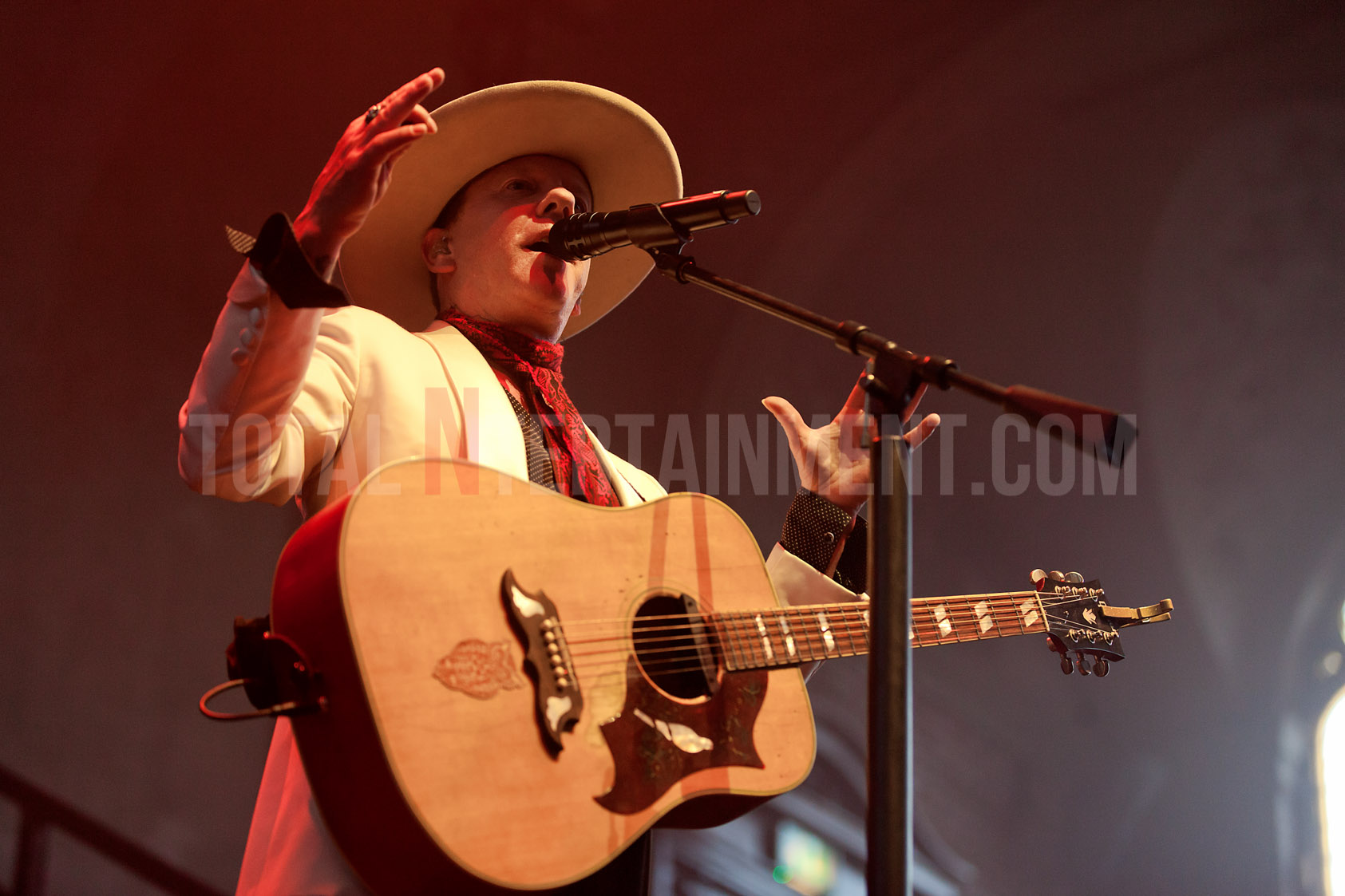 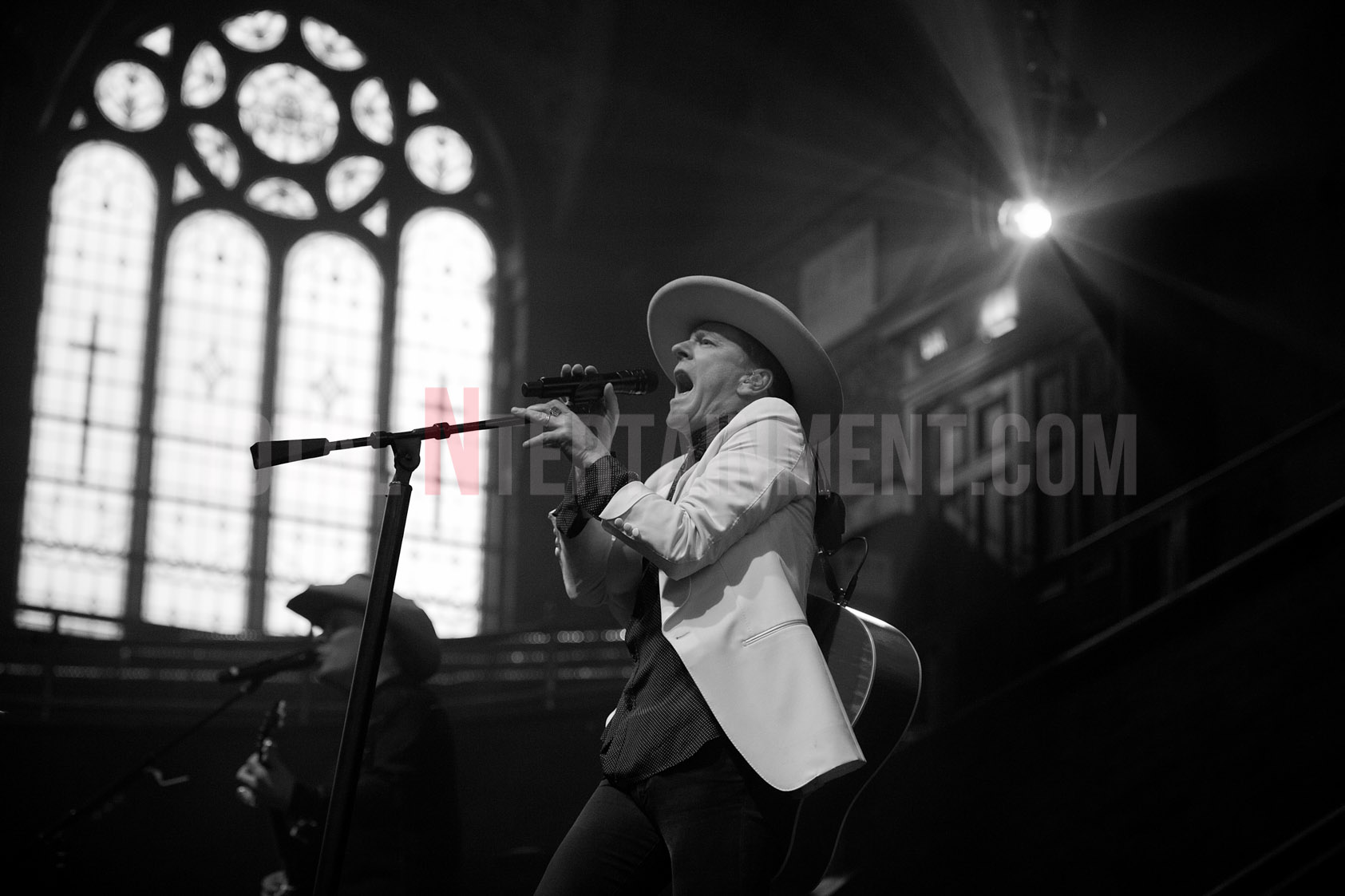 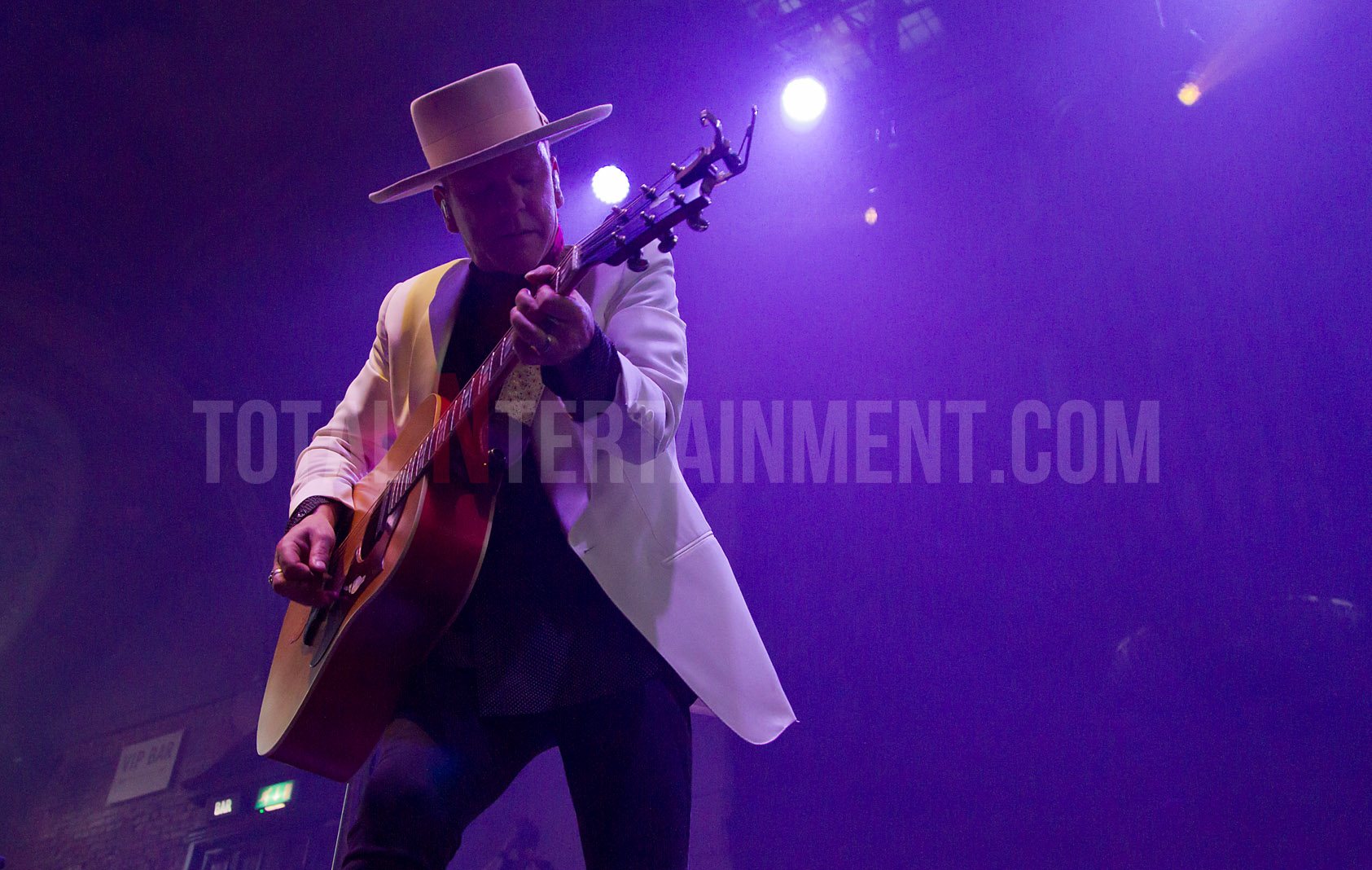 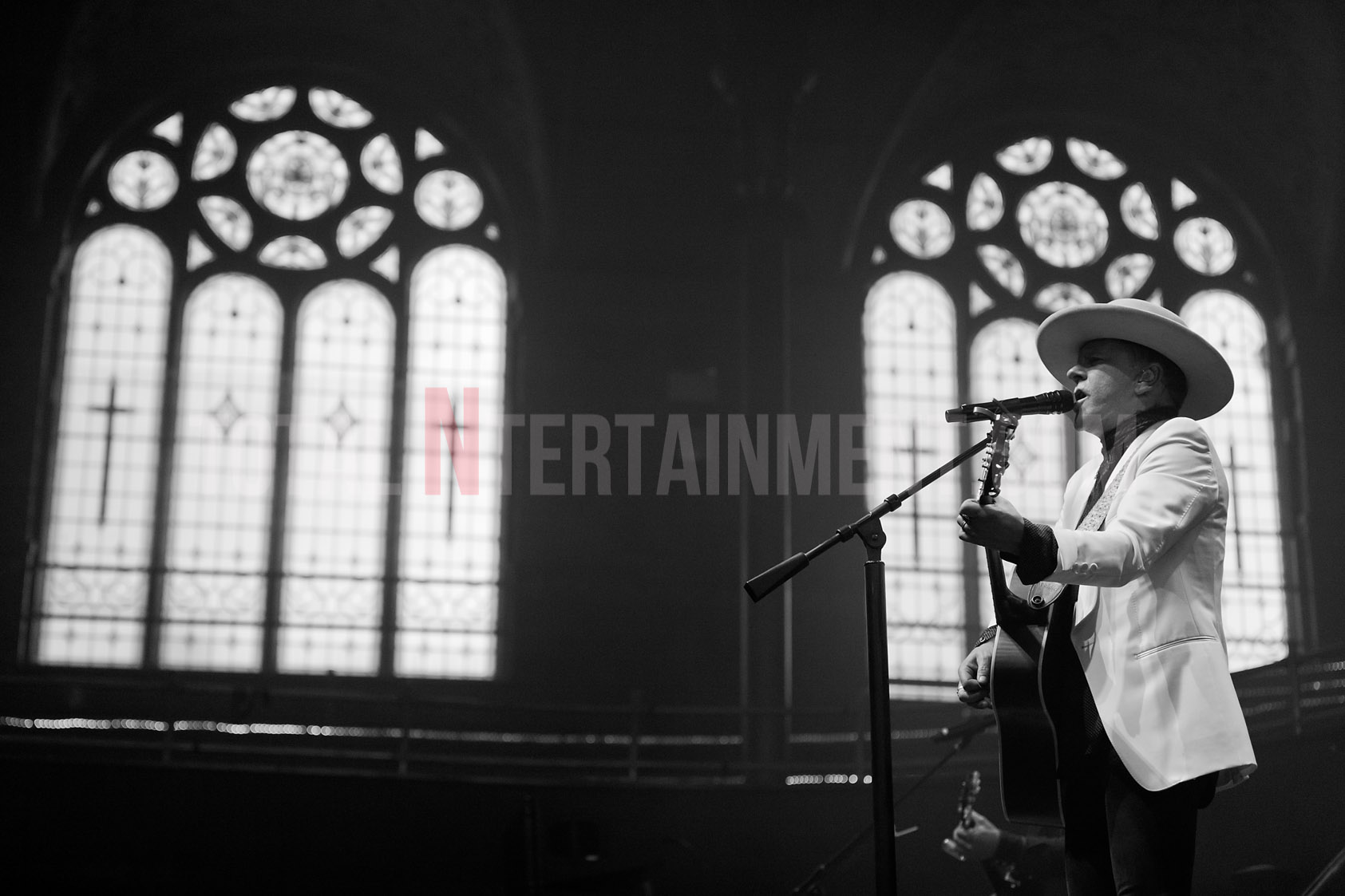