Lauren Ashley Daigle is an American contemporary Christian music singer and songwriter who hit the big time upon the release of her debut album, How Can It Be, in 2015. Topping the Billboard Top Christian Albums chart, the album was been certified Platinum by the RIAA and produced three No. 1 singles on the Billboard Christian Airplay chart (“First”, “Trust in You,” and “O’Lord”).

Daigle’s third studio album, Look Up Child, was released in September 2018. Bolstered by the pop crossover success of the single “You Say”, it went on to debut at No. 3 on the Billboard 200 chart, becoming the highest-charting Christian album by a woman in over 20 years, and No. 1 on the Top Christian Albums chart. In addition to two Grammy Awards, Daigle has won seven GMA Dove Awards, five Billboard Music Awards, two American Music Awards and has had four No. 1 singles on both the Billboard Christian Airplay and Hot Christian Songs chart.

Ahead of a freshly announce US Arena tour for 2020, Daigle visited the UK for short tour and our photographer Sakura went along to the show in Manchester bringing back this awesome gallery. 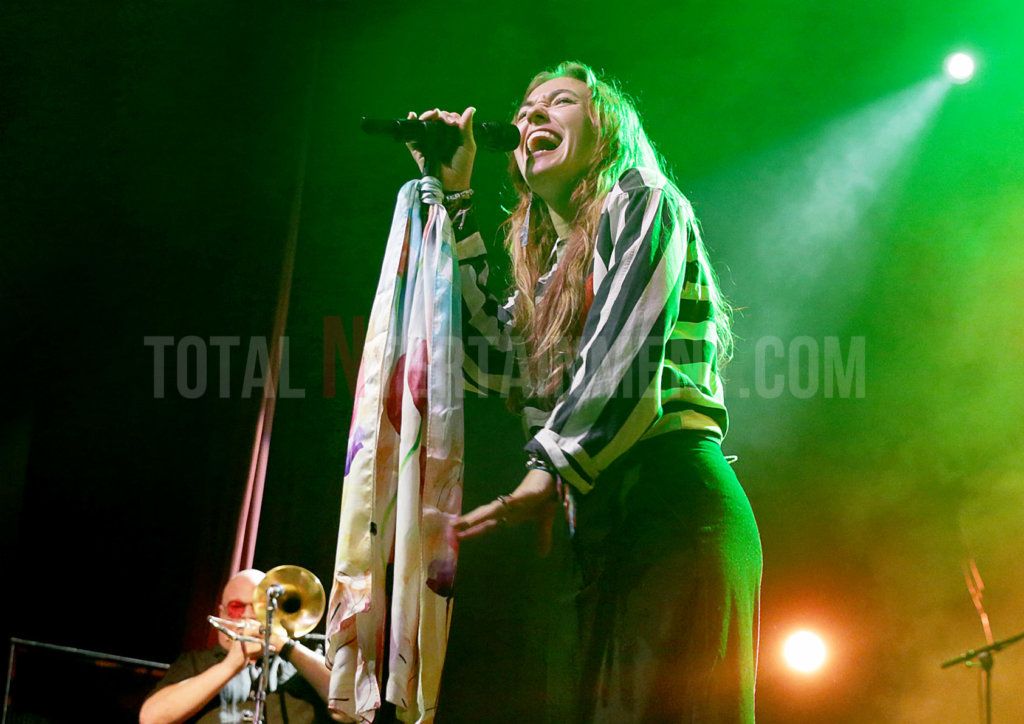 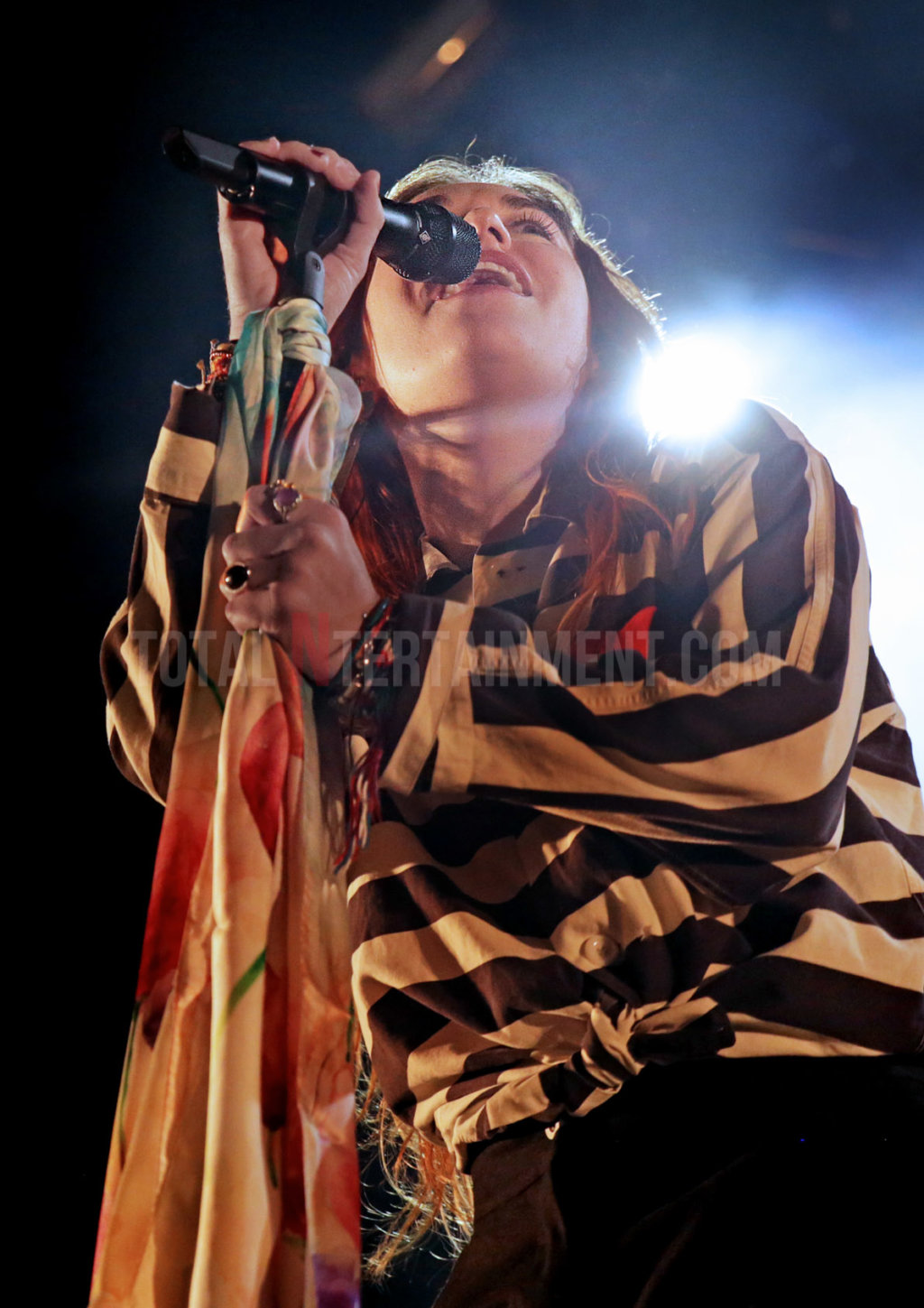 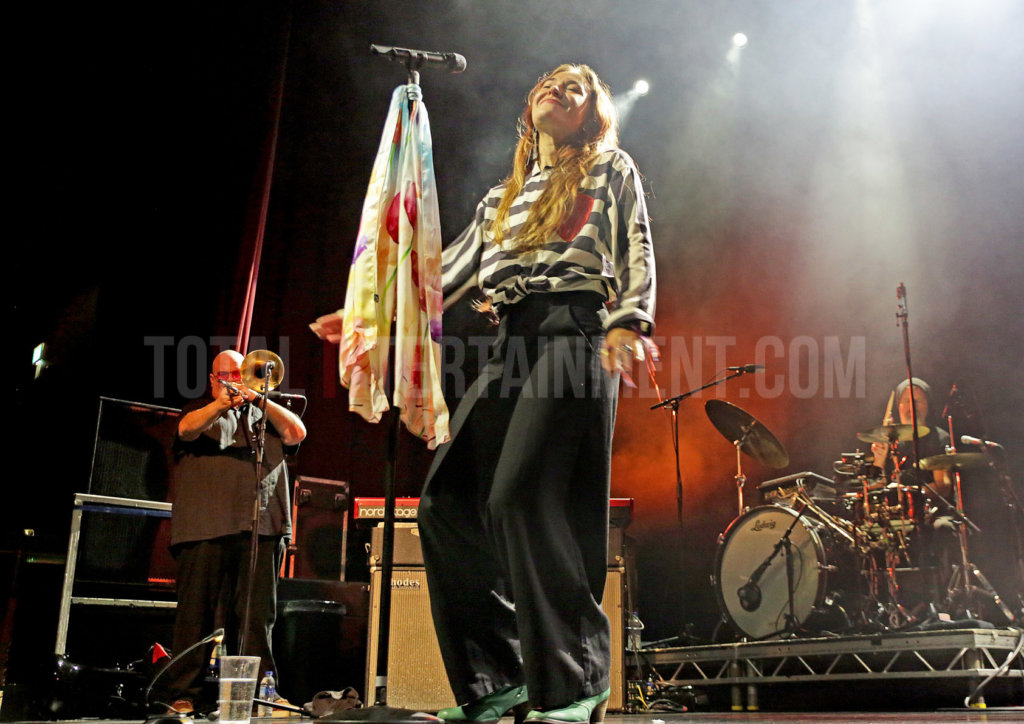 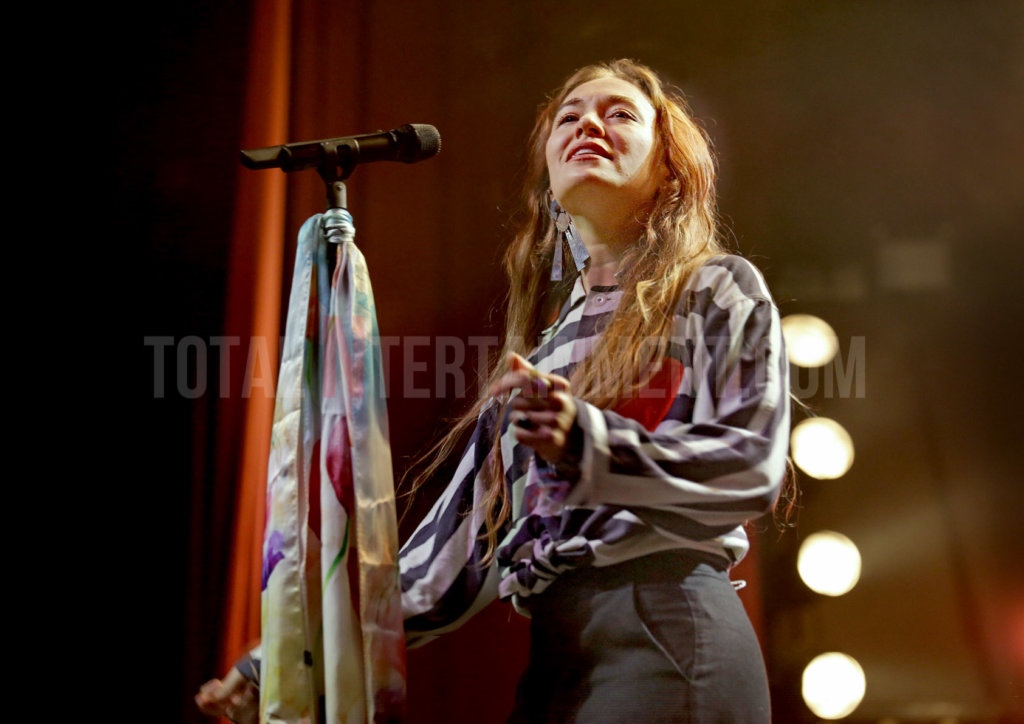 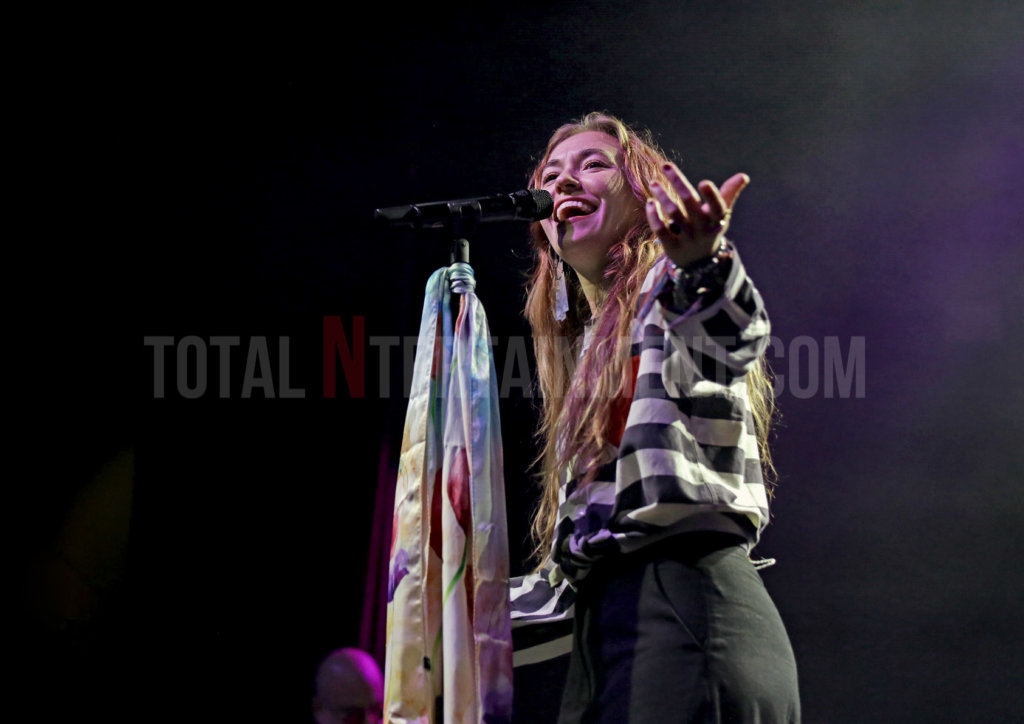 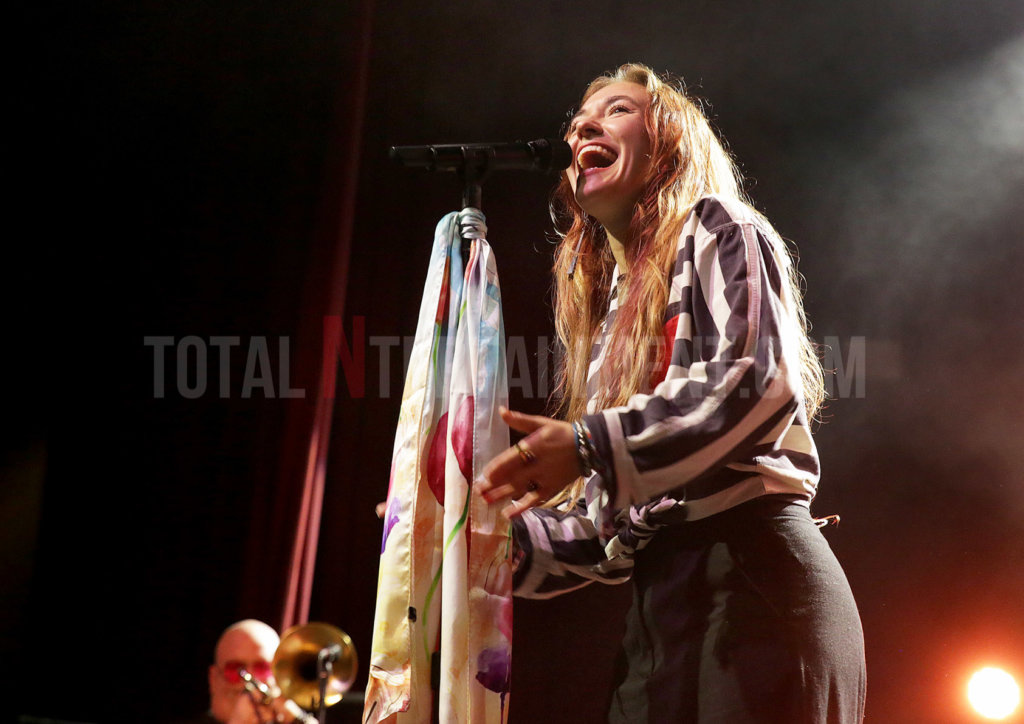 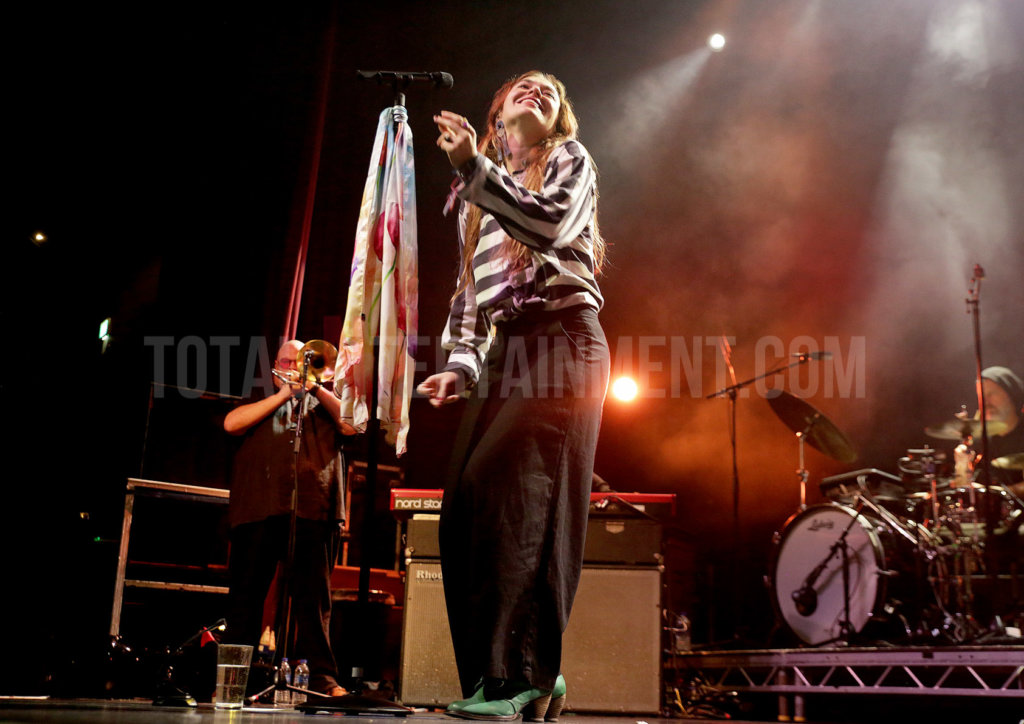 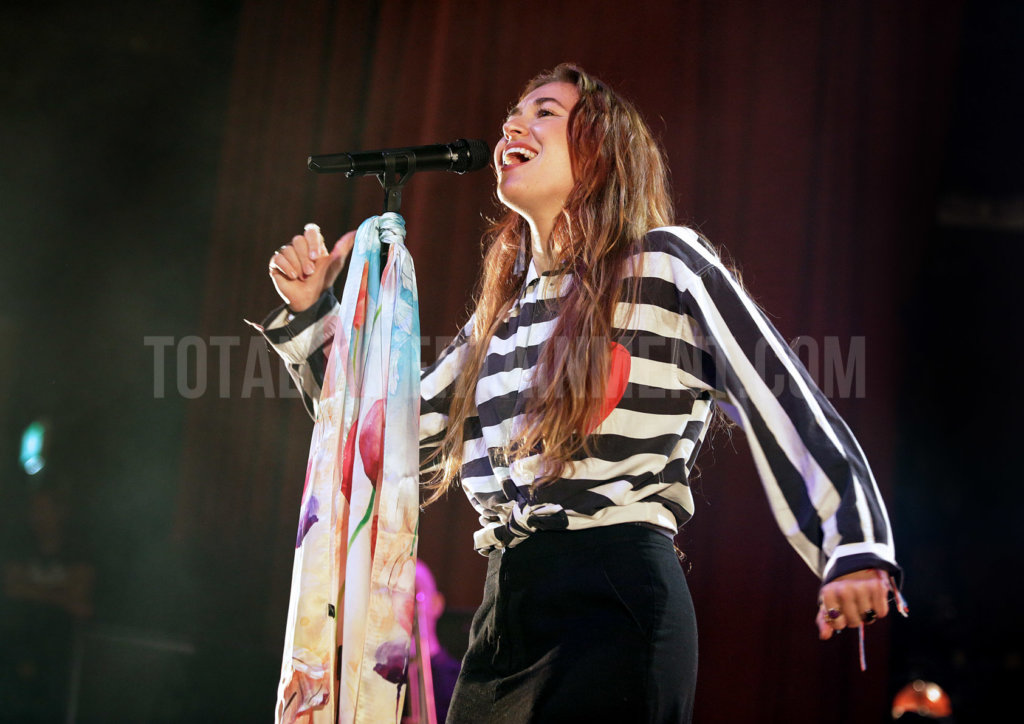 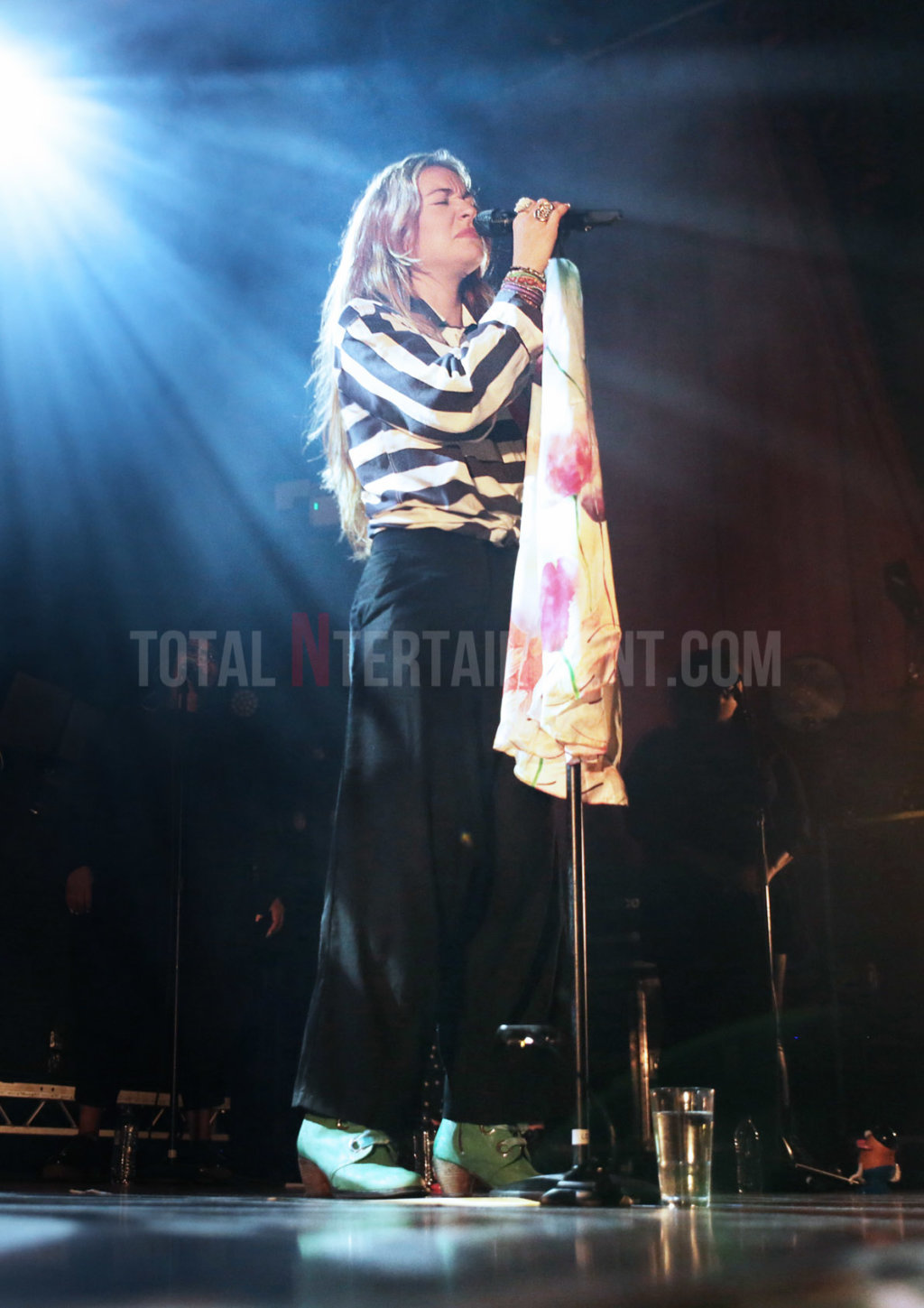 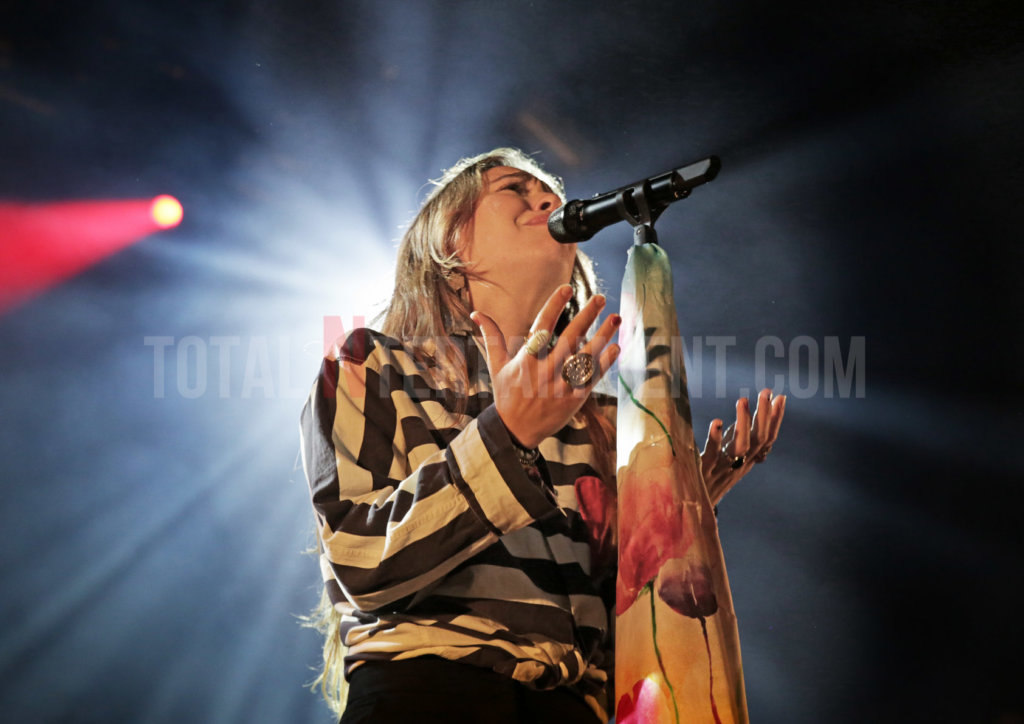 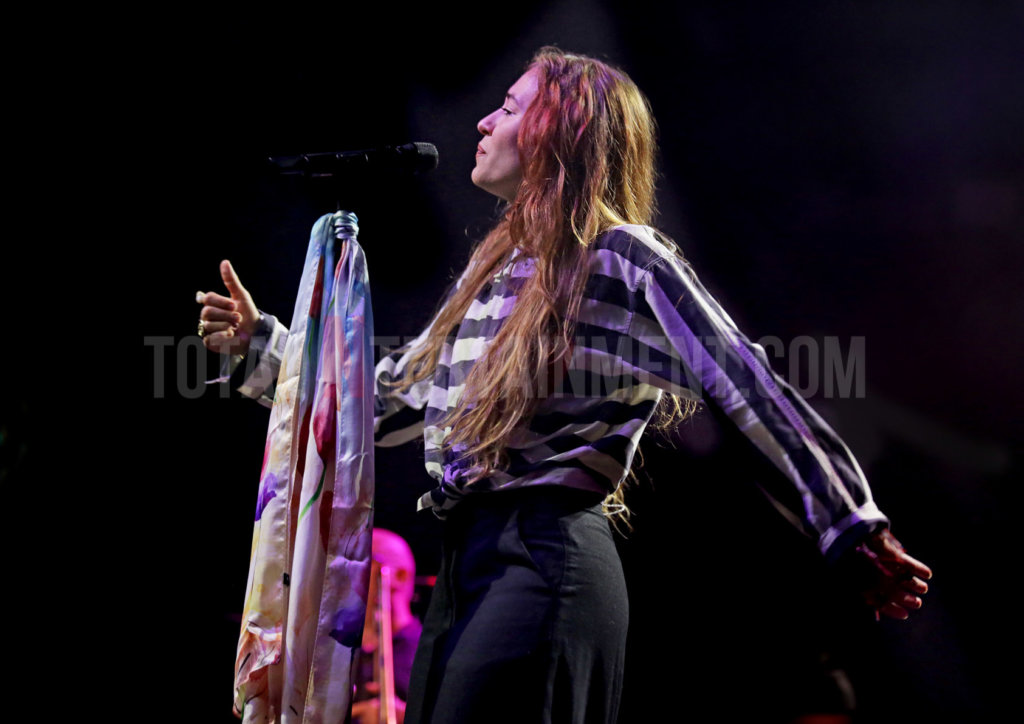 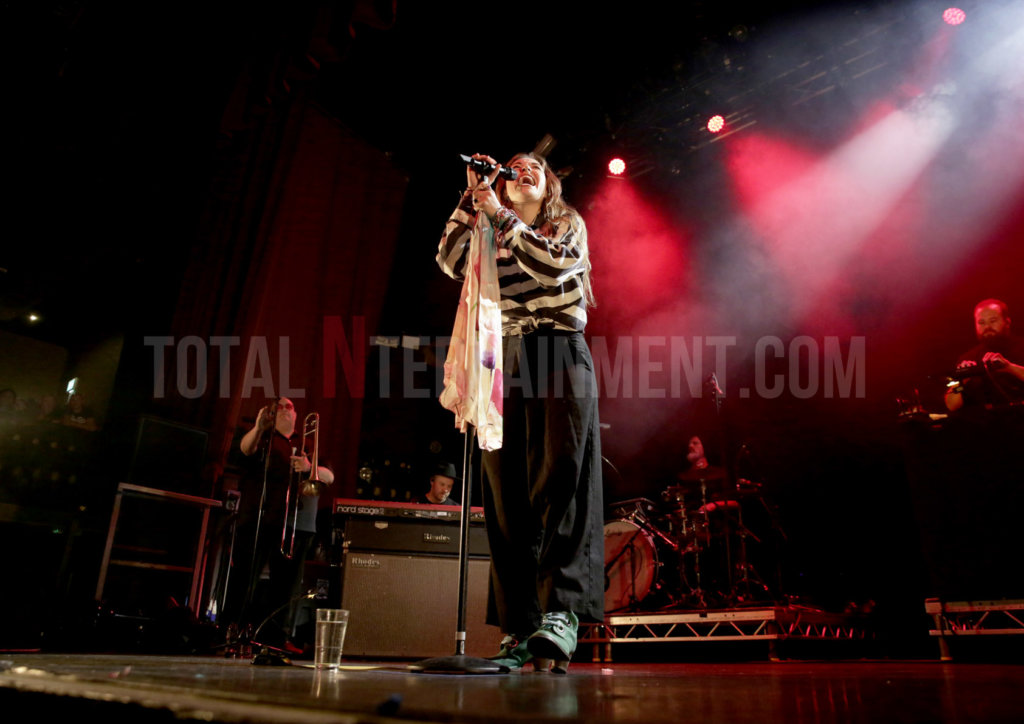 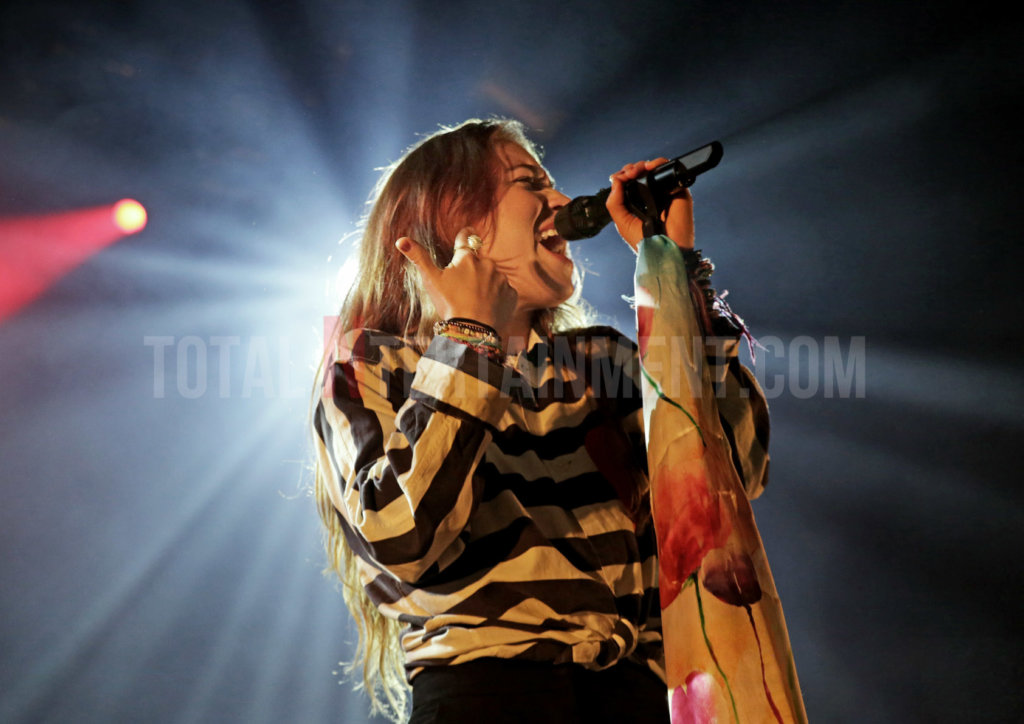 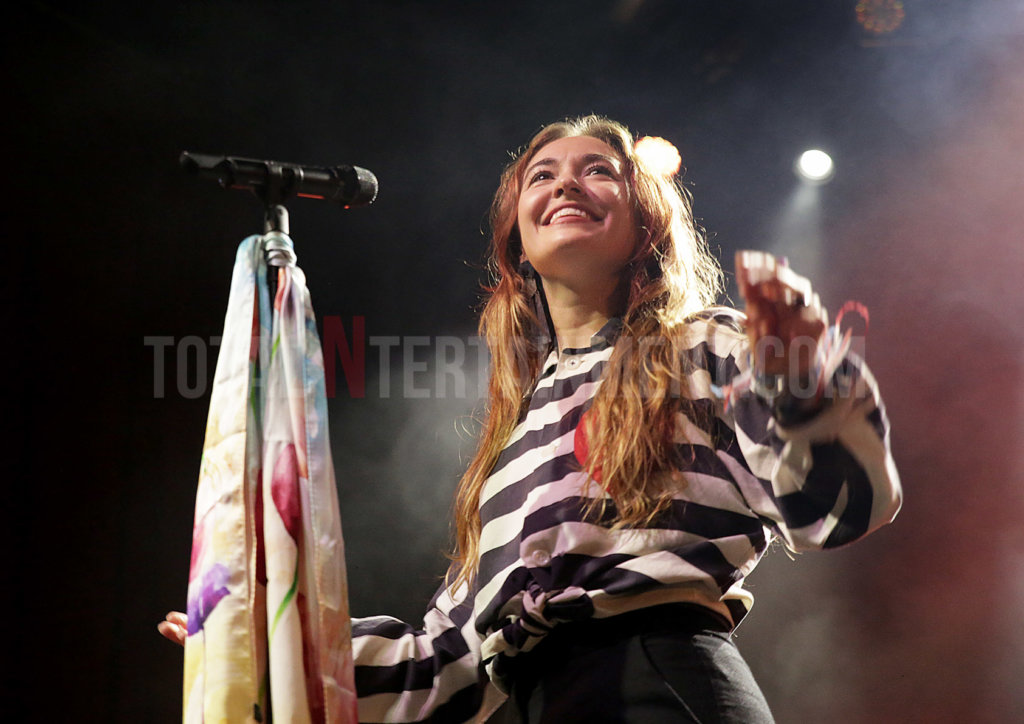