Lizzo returned to the UK for the second time this year to embark on another tour which kicked off in Paris and includes some of her biggest UK shows to date. Last night saw the singer head to Manchester Warehouse as 3,500 people packed into the venue for one such show.

Channeling boundless self-confidence through a downright earth-quaking voice, colourful persona, and undeniable star power, Lizzo struts into the spotlight and steps up with a whole lot of sass, spirit, and soul. Embracing her vocal range like never before and celebrating herself to the fullest, she speaks her mind, censors nothing, and delivers an enviable level of honesty, pure passion, and fresh fire.

Lizzo hit mainstream success with the release of her third studio album, Cuz I Love You, which peaked inside the top five of the Billboard 200. The album spawned two singles: “Juice” and “Tempo”. The deluxe version of the album included her 2017 single “Truth Hurts”, which became a viral sleeper hit, topping the Billboard Hot 100 two years after its initial release. Around this time, her 2016 single “Good as Hell” also climbed the Billboard charts, reaching the top ten of the UK Singles Chart and the Billboard Hot 100. 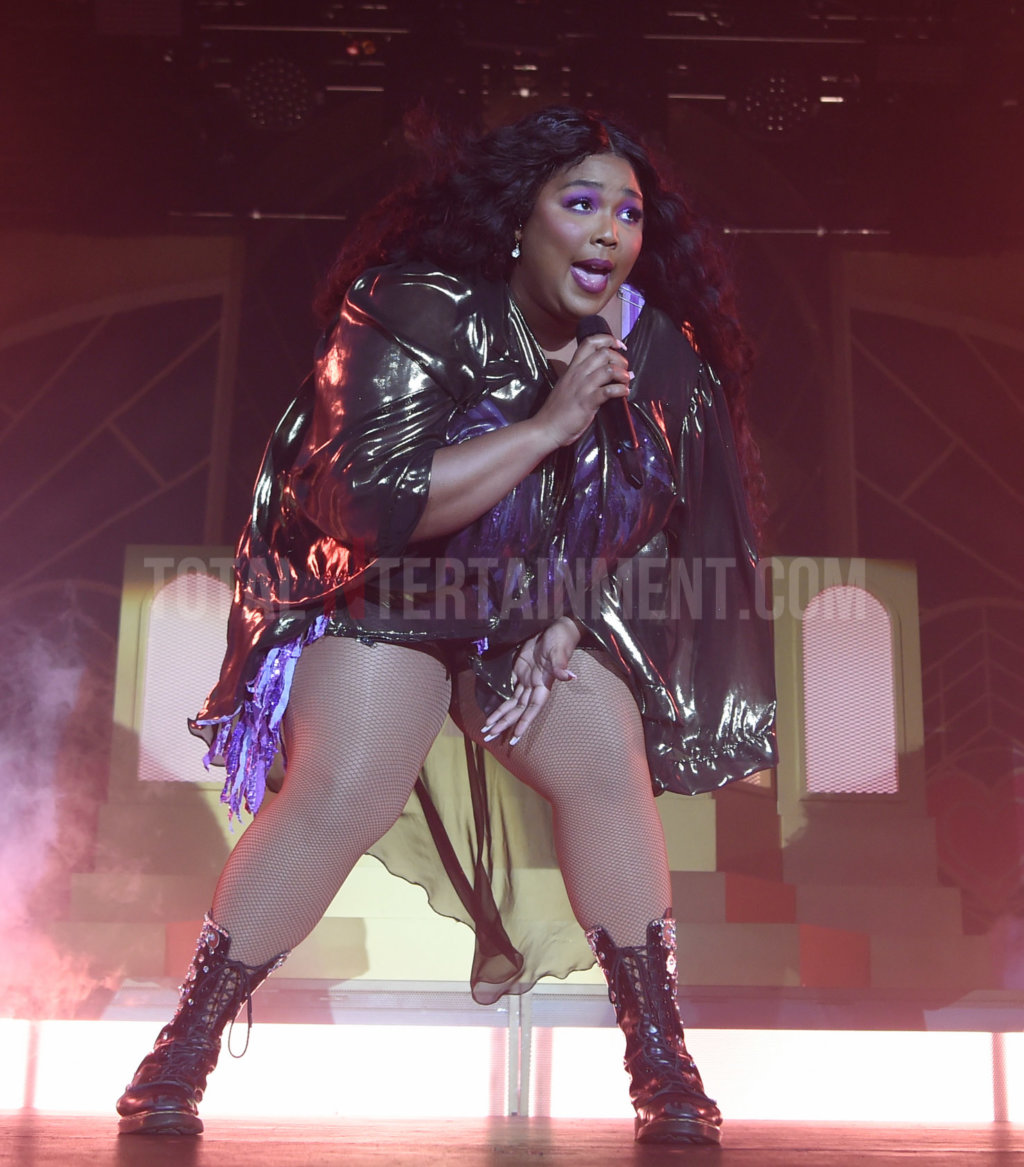 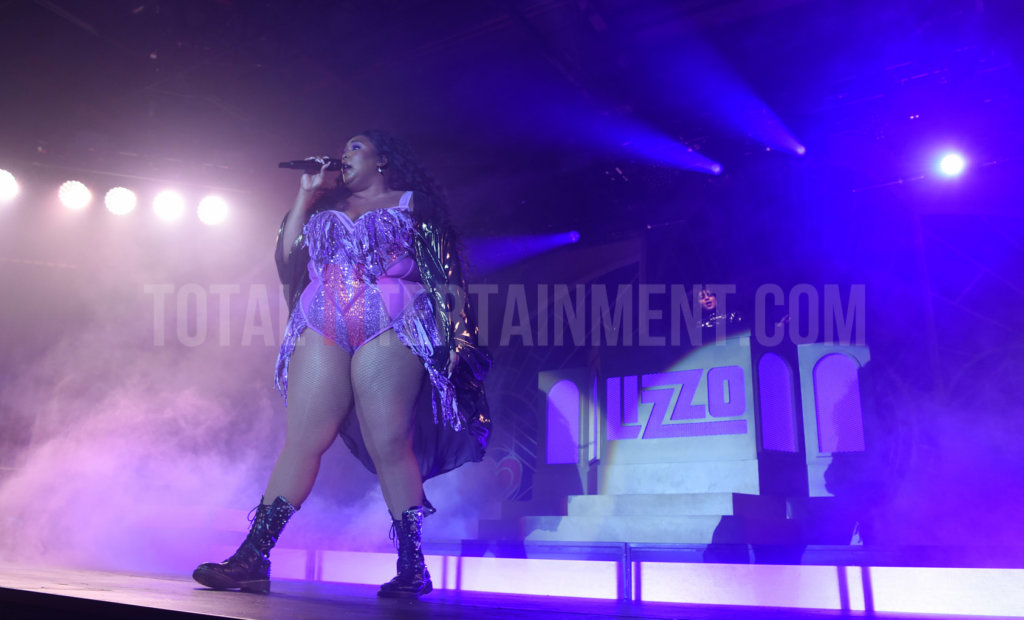 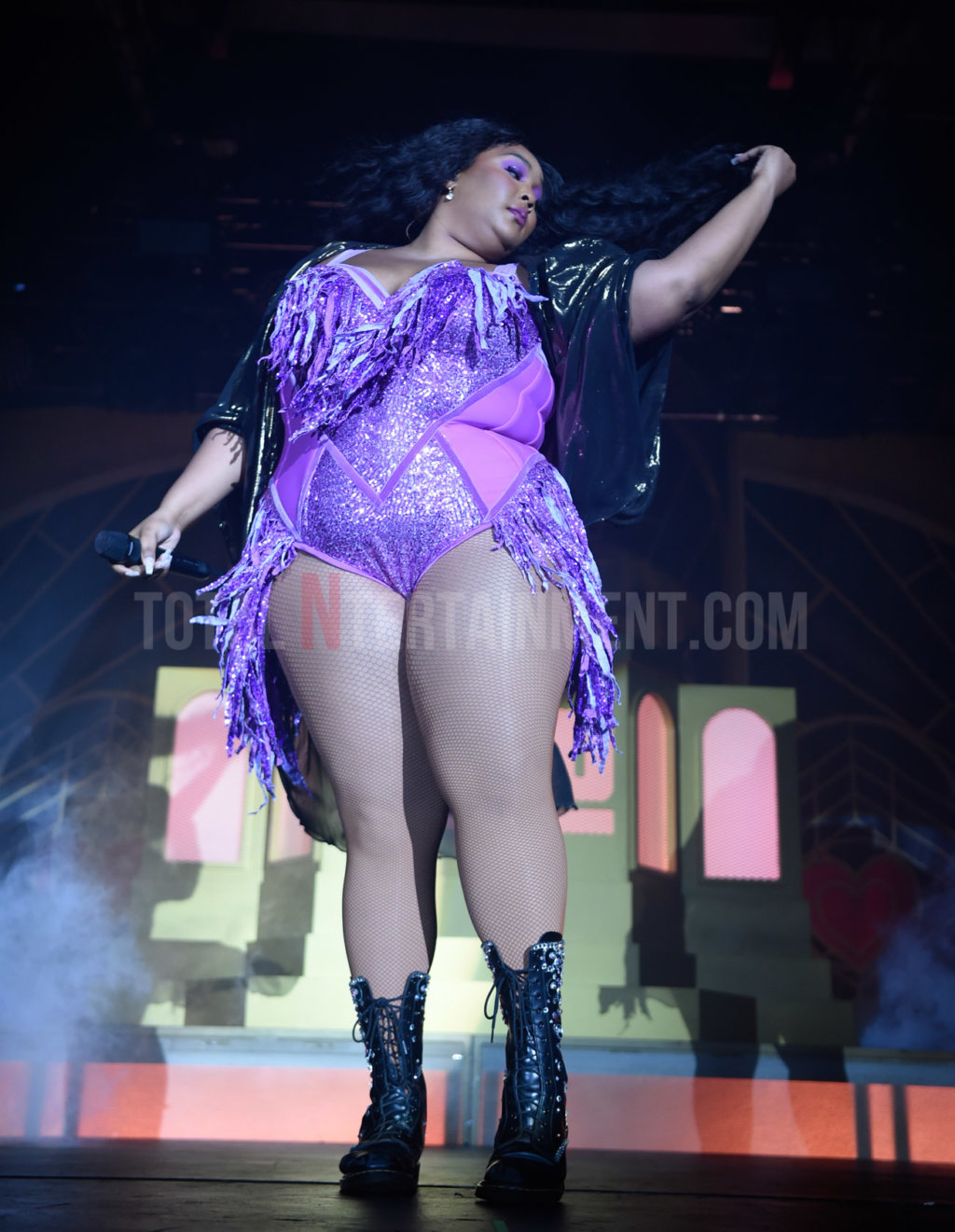 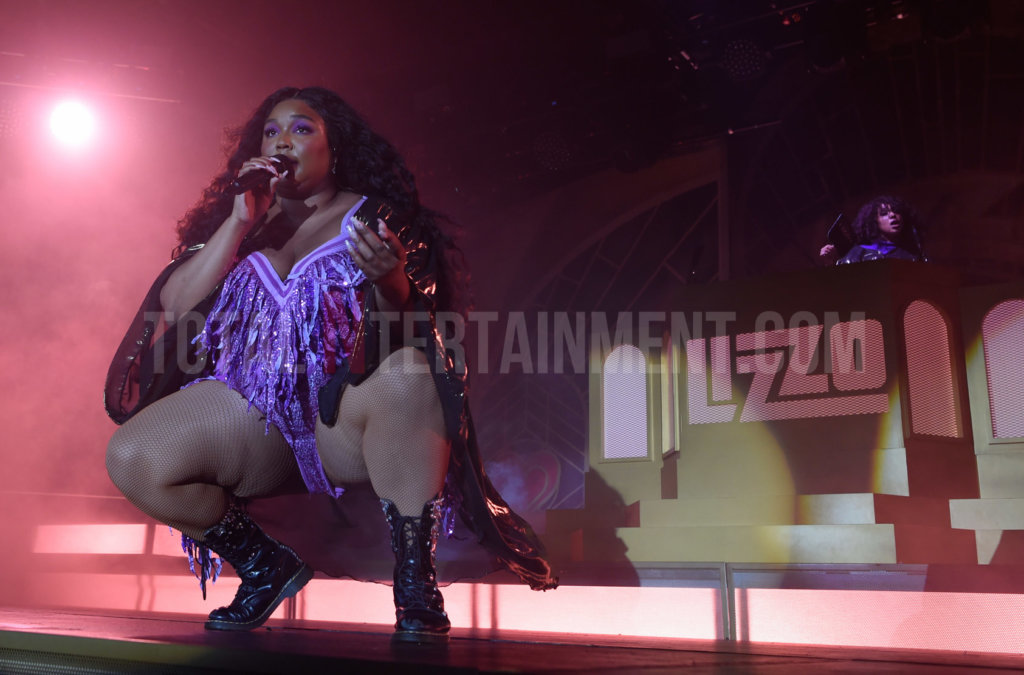 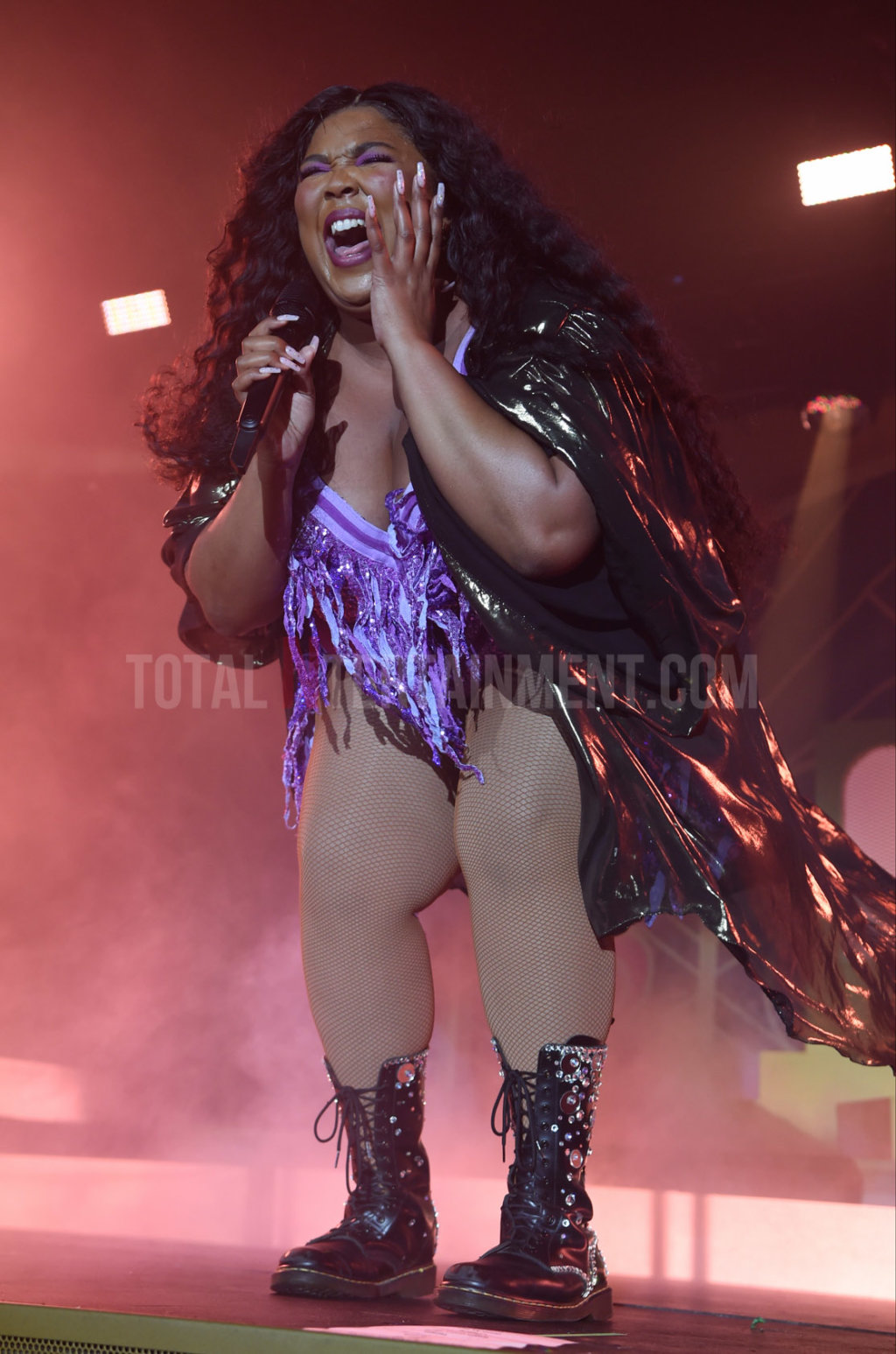 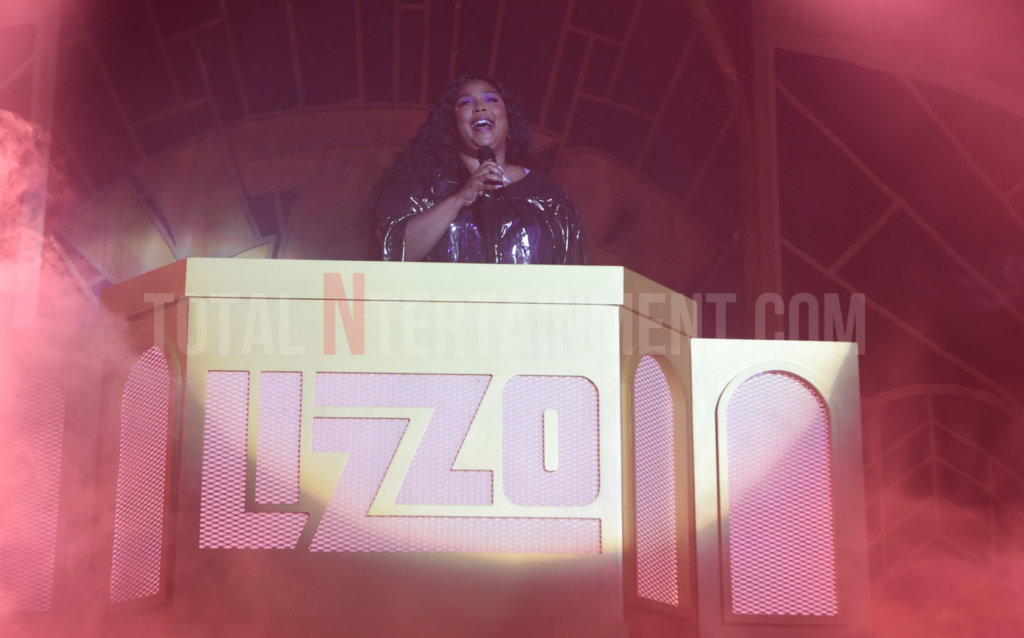 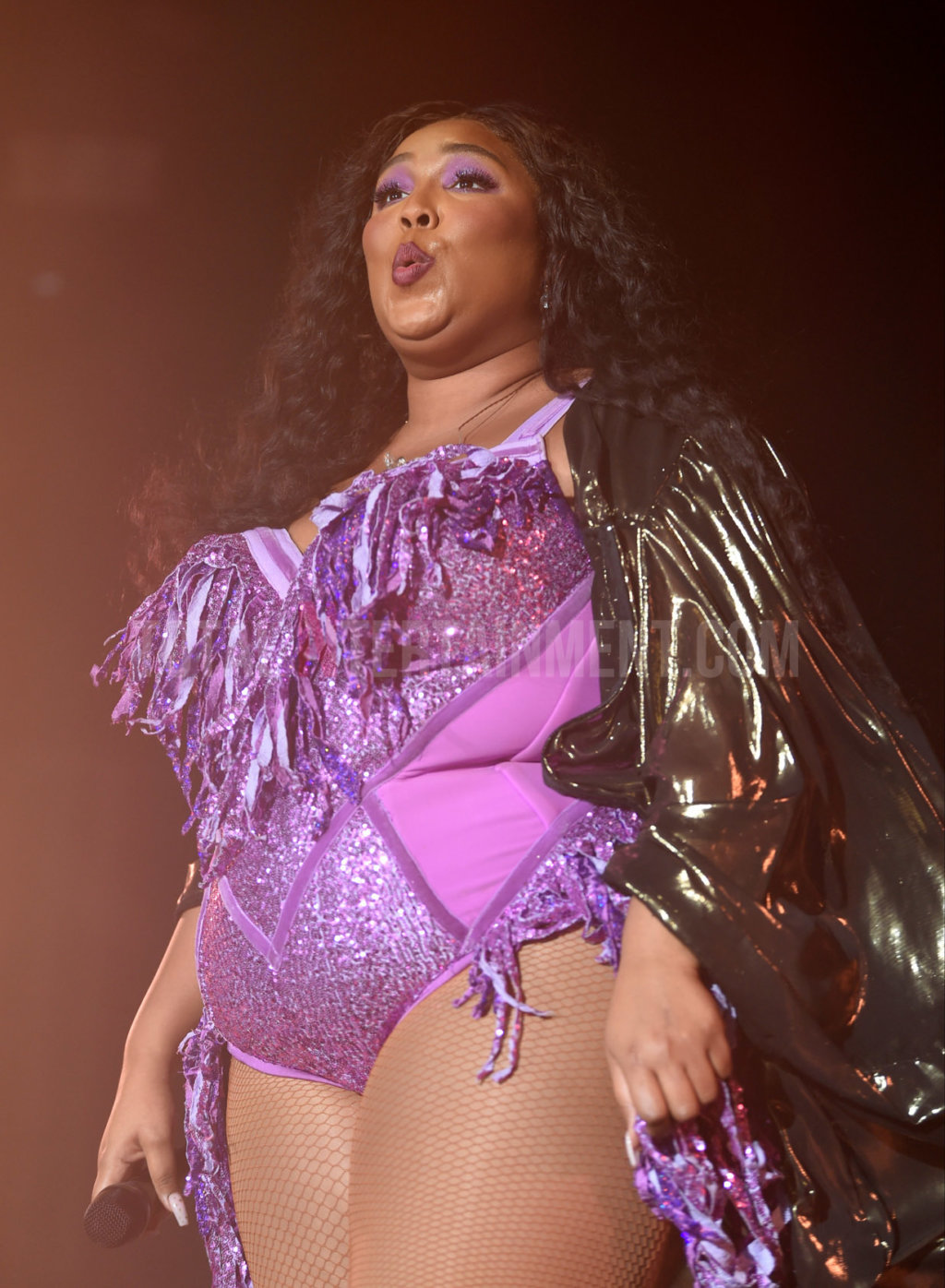 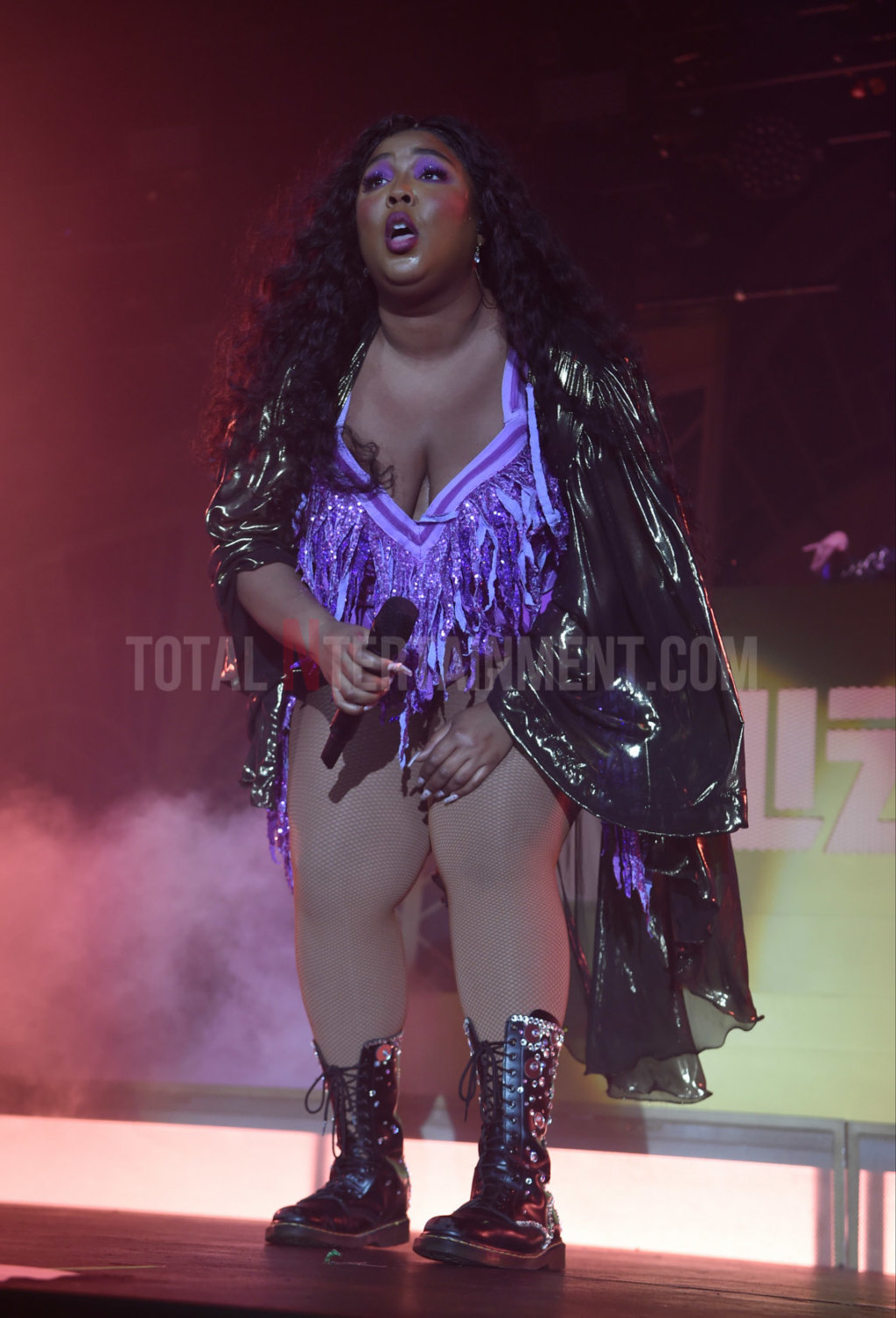 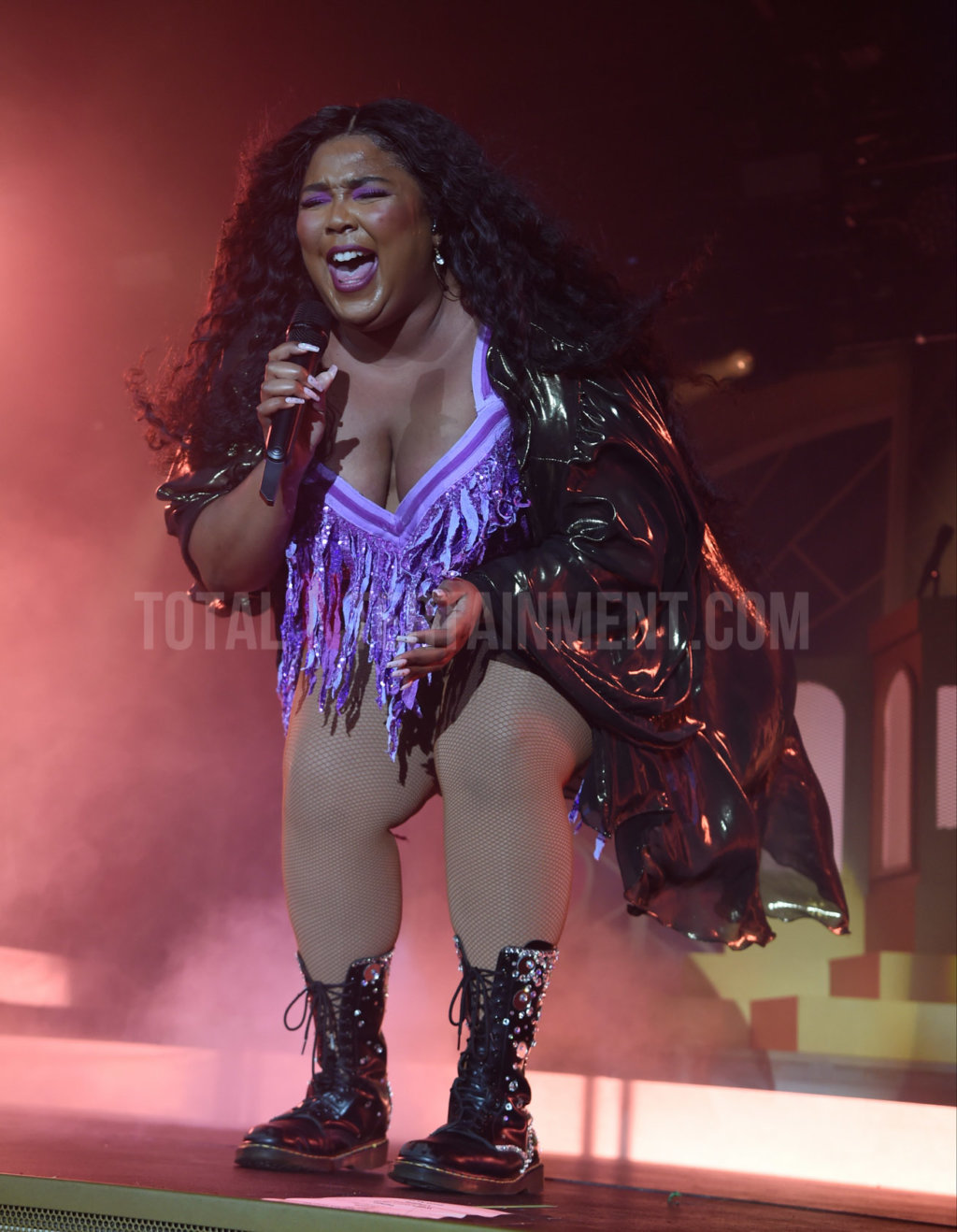 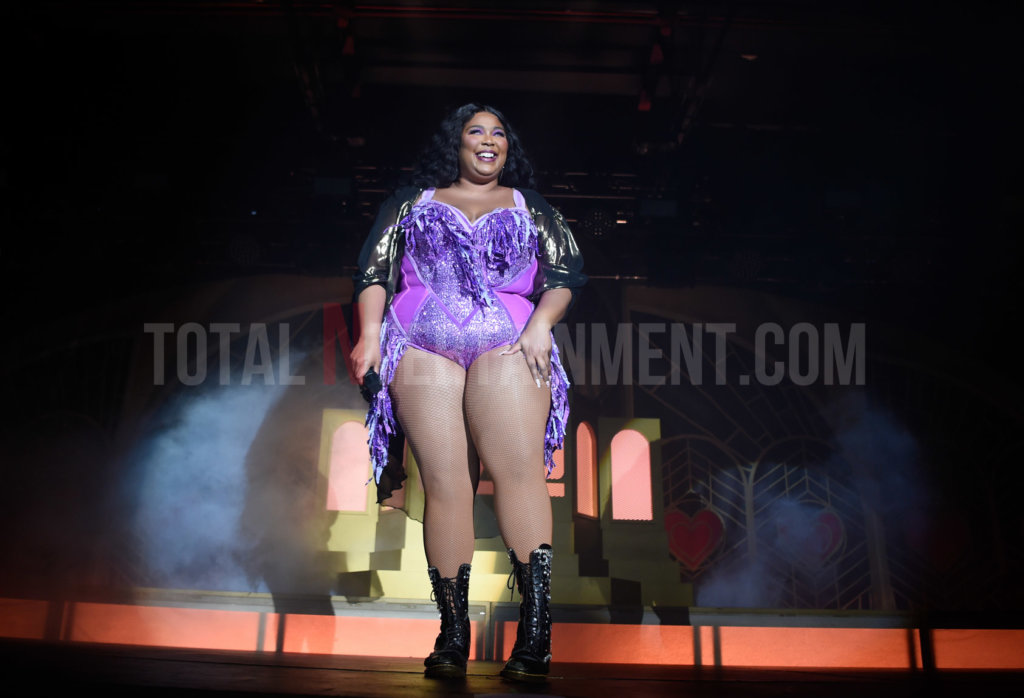 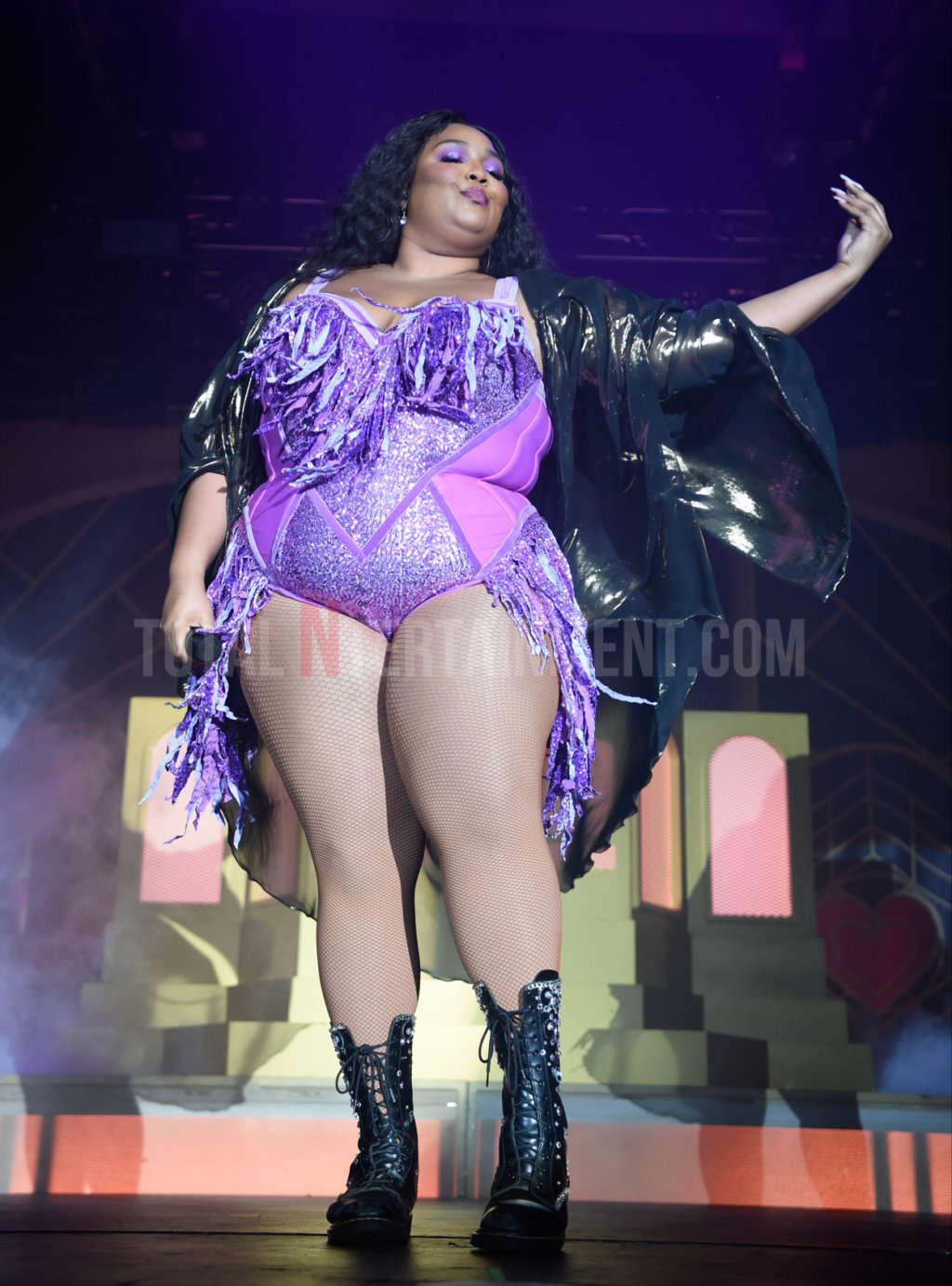 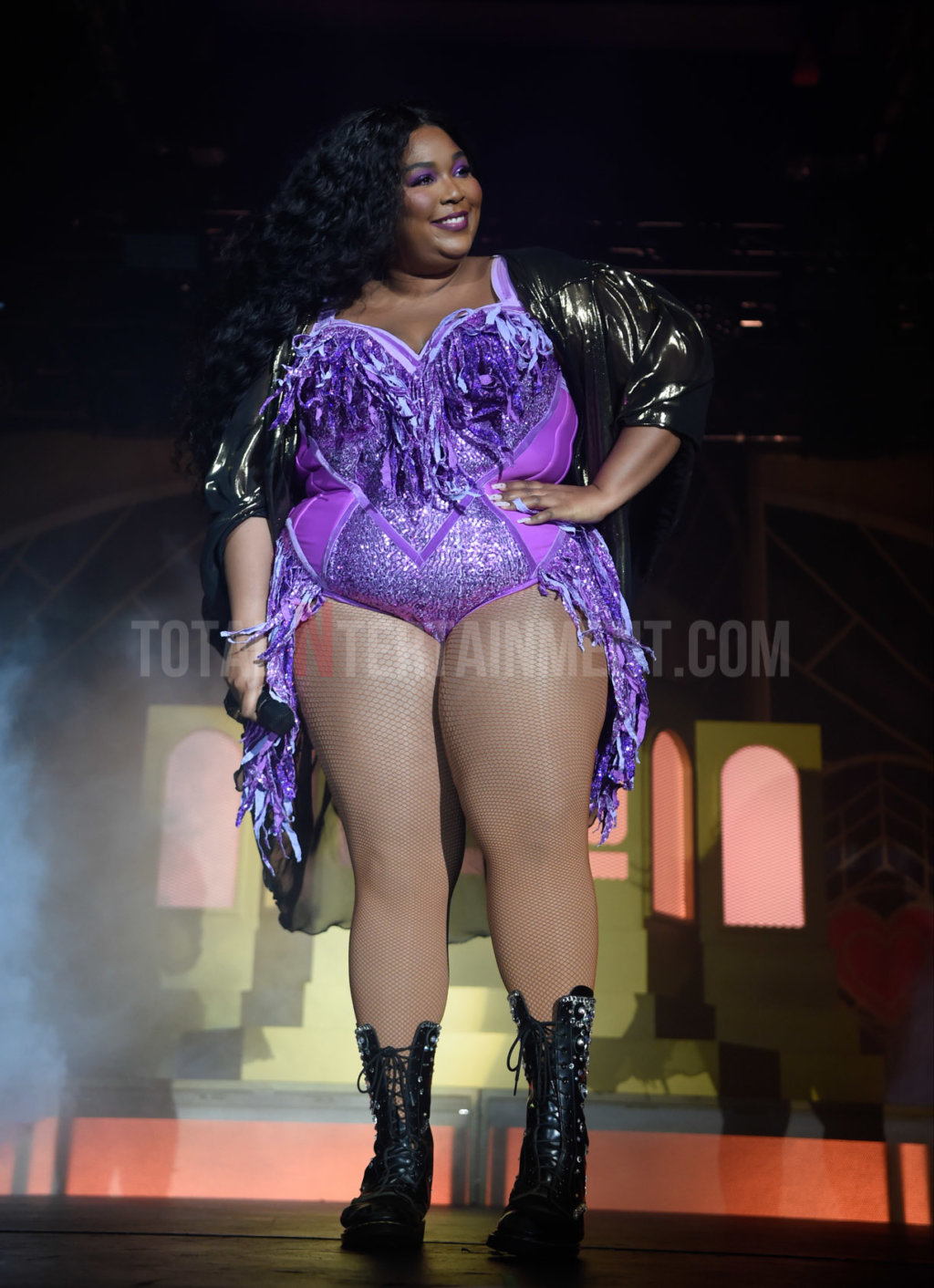 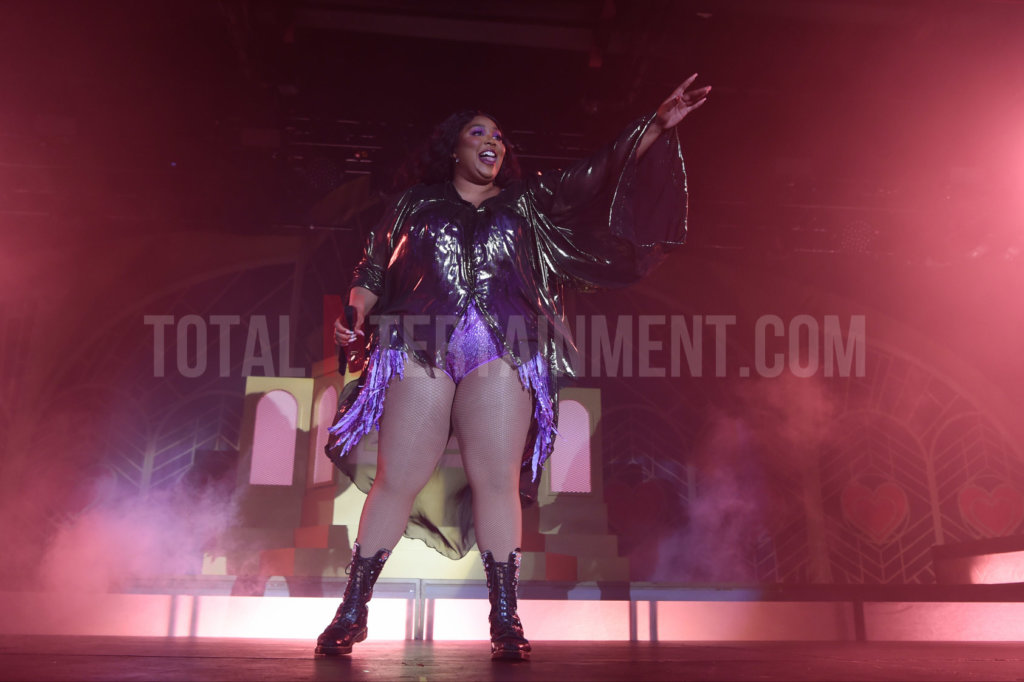 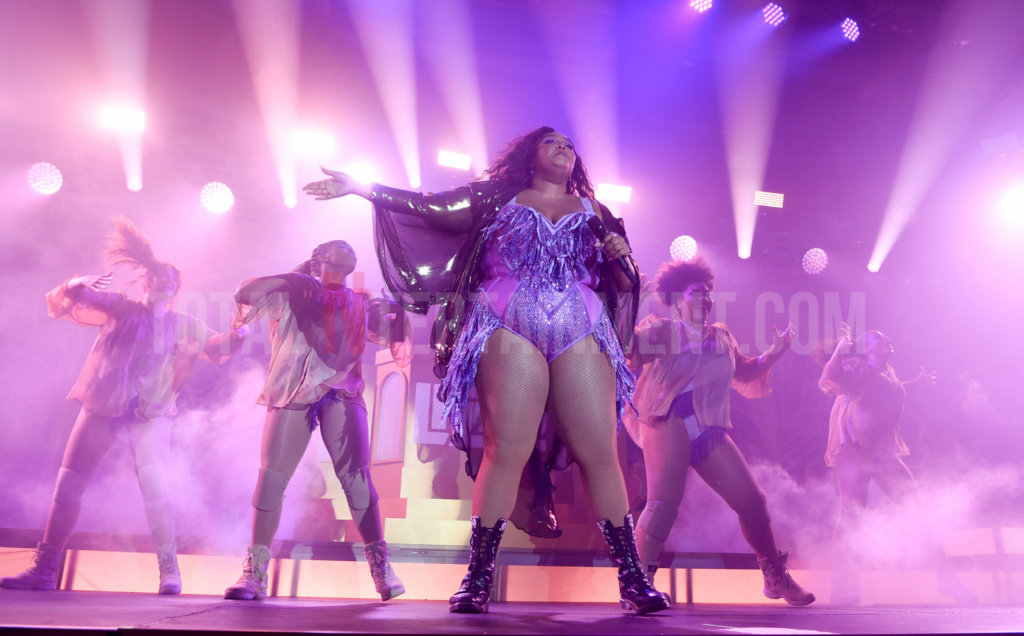 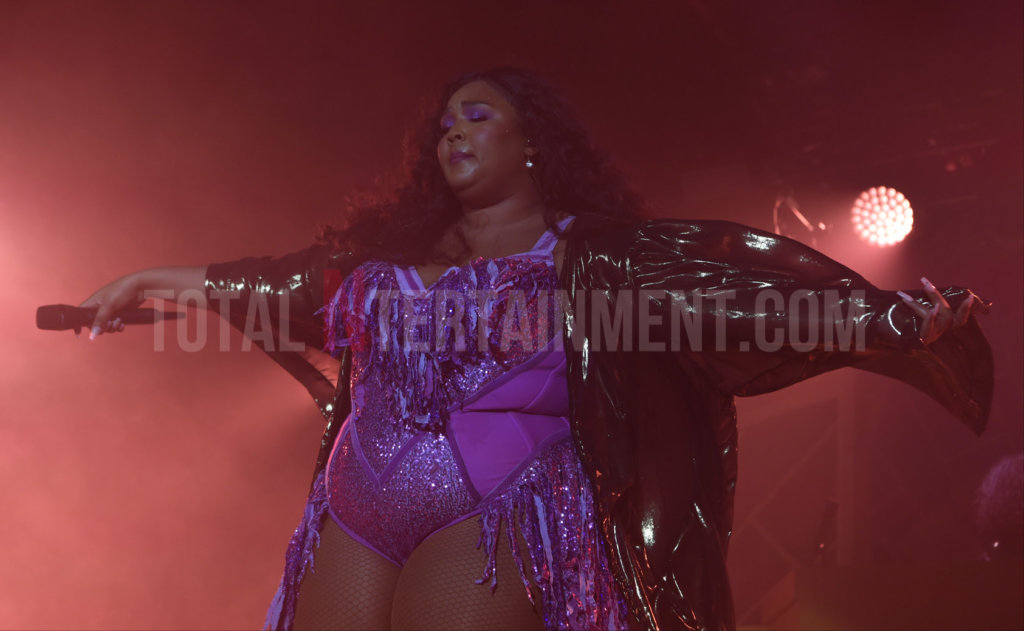 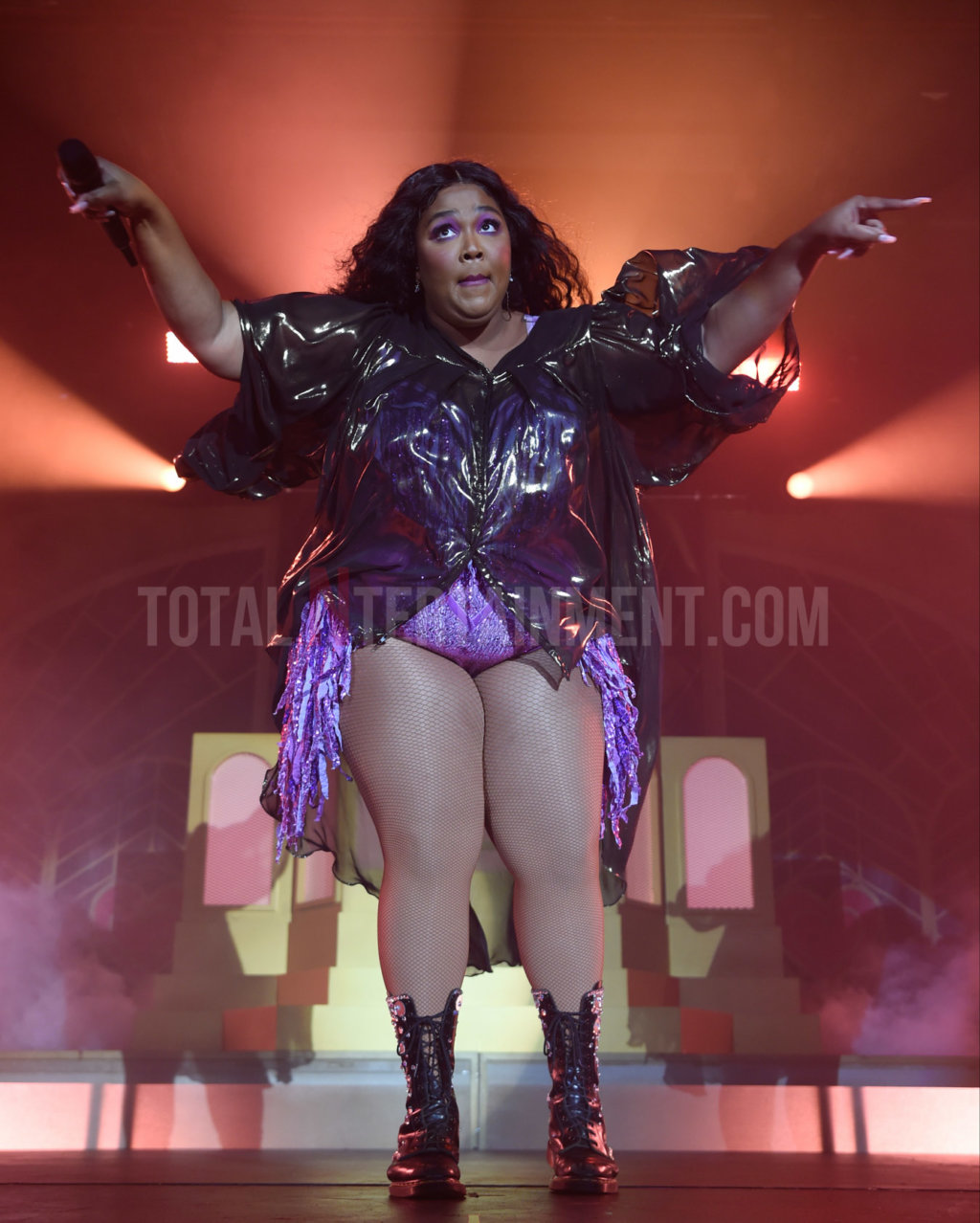 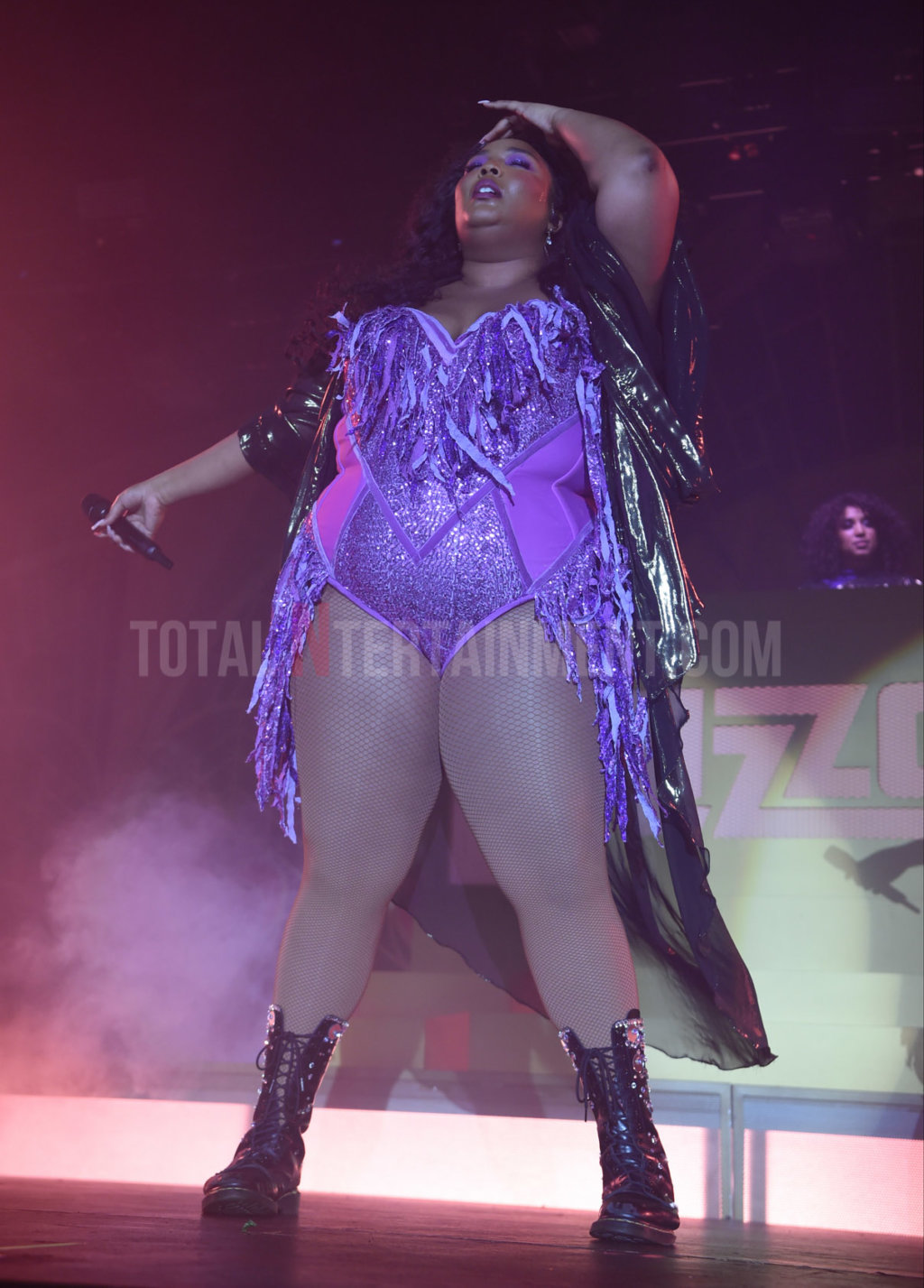 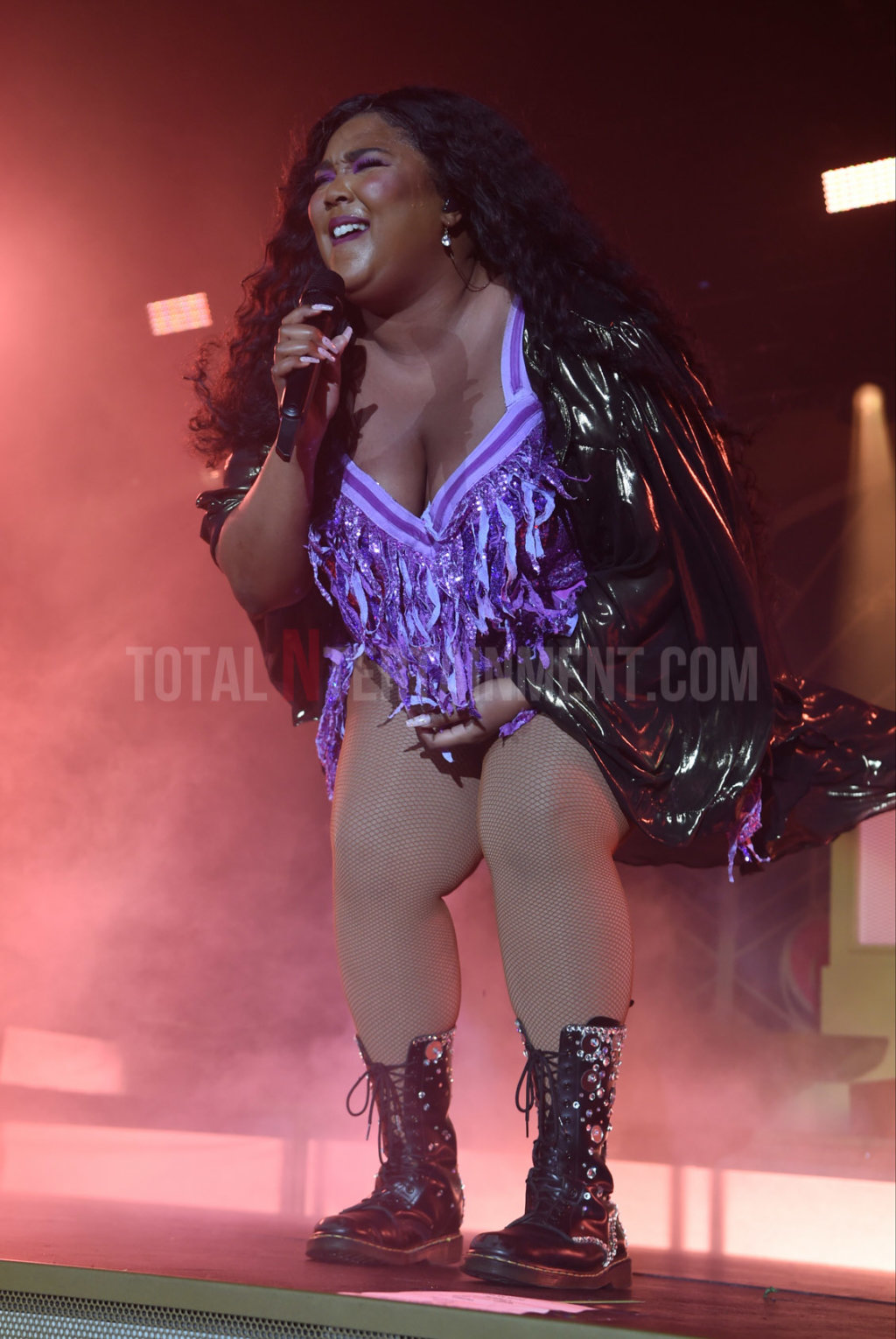 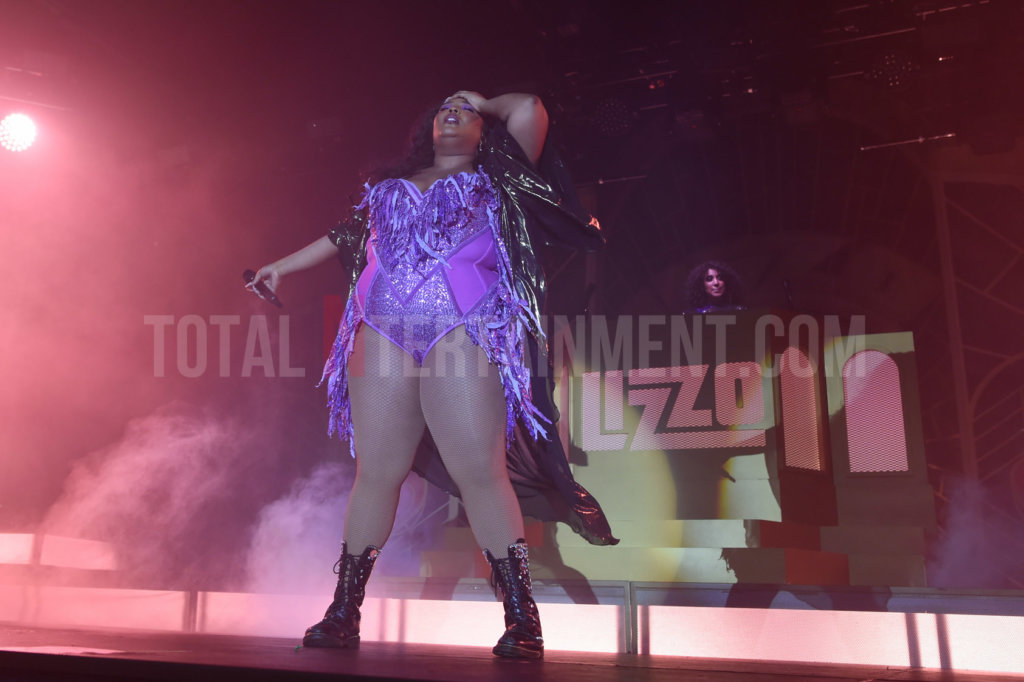 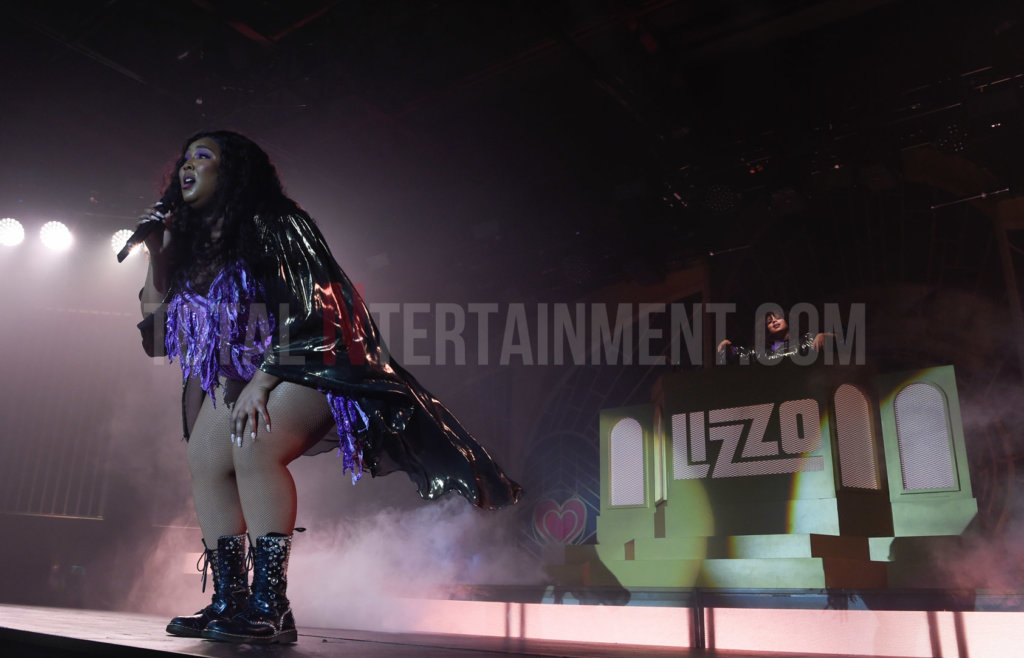 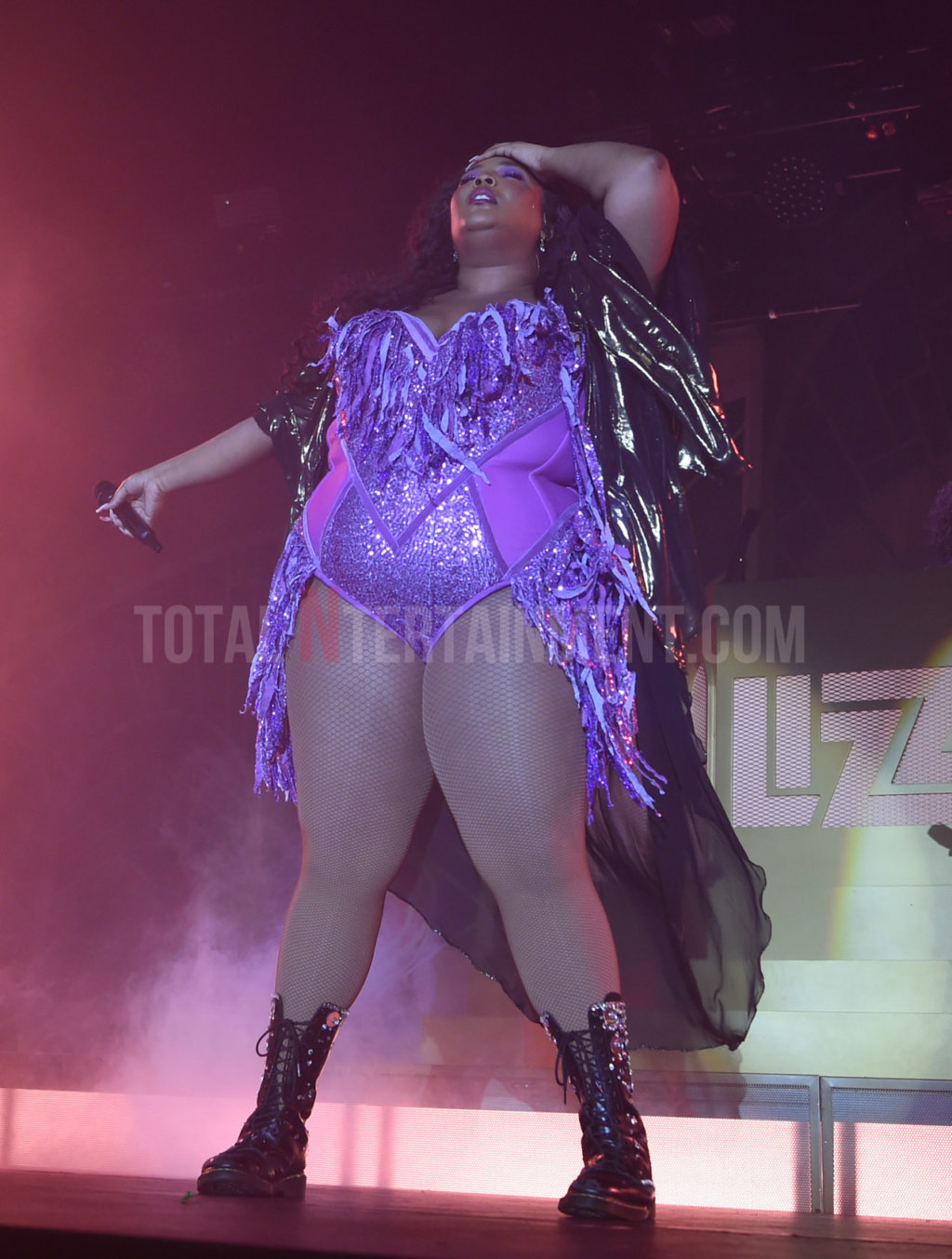 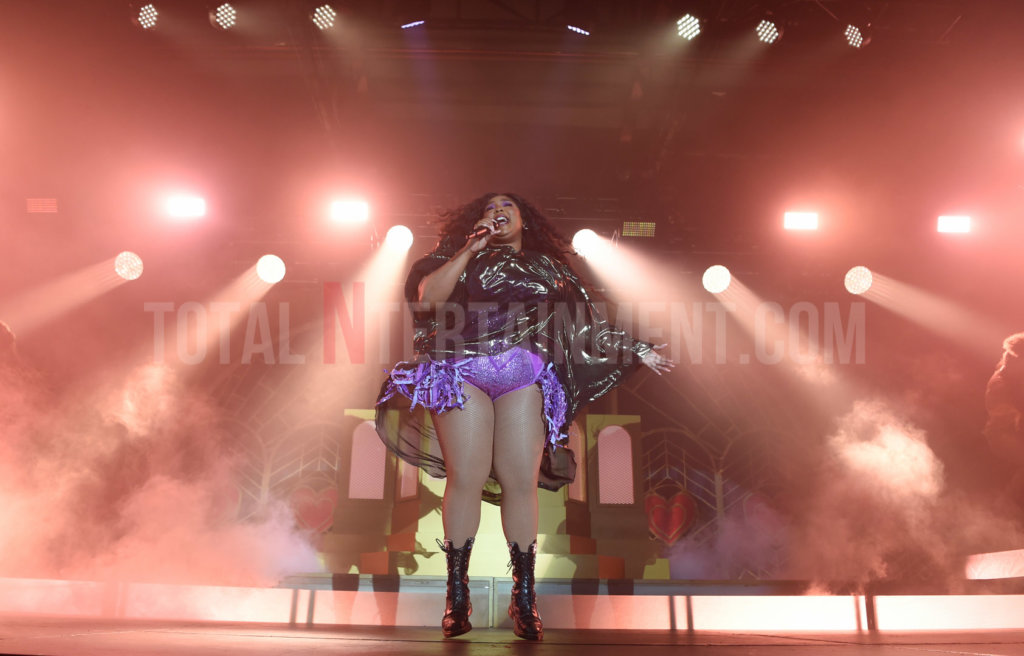 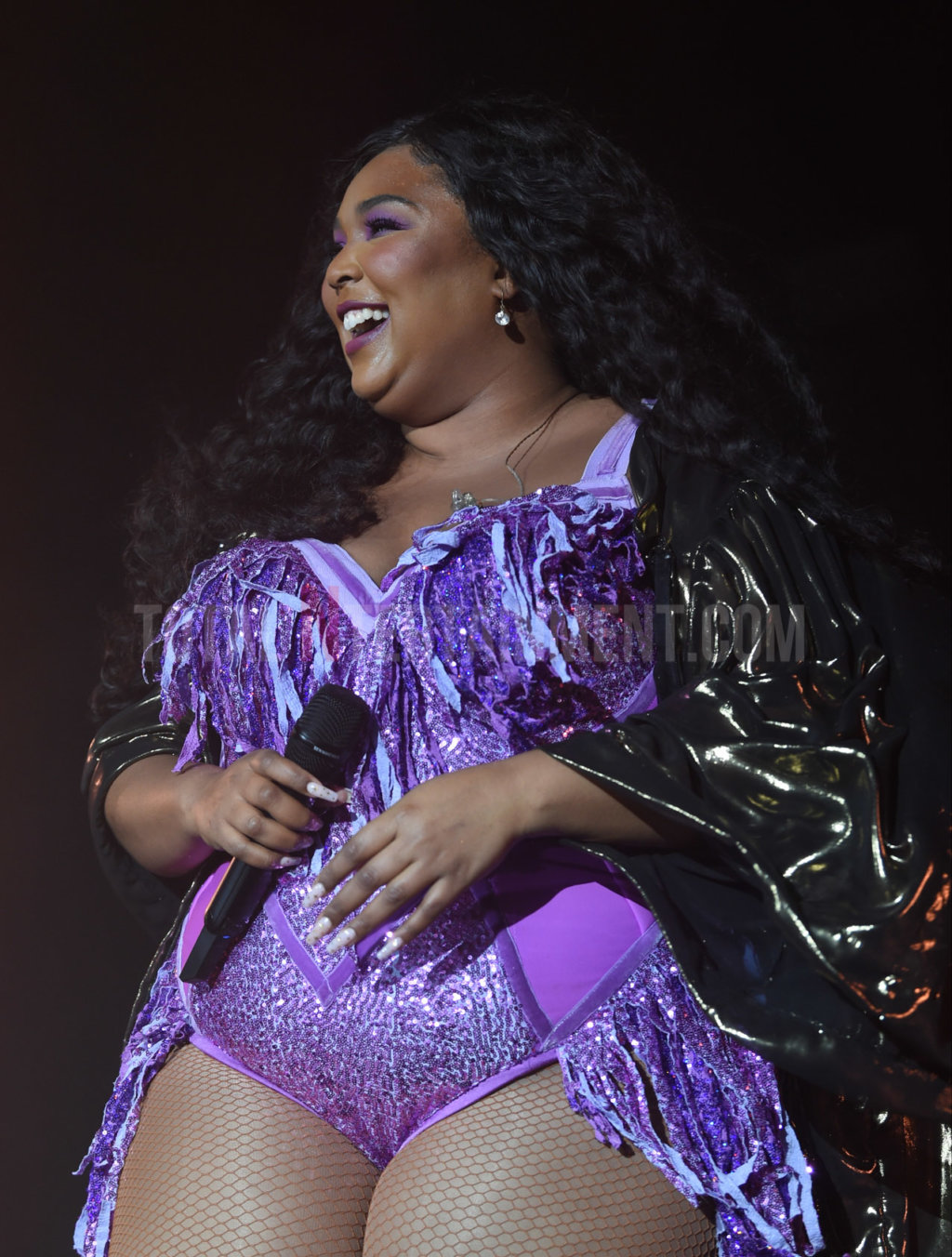 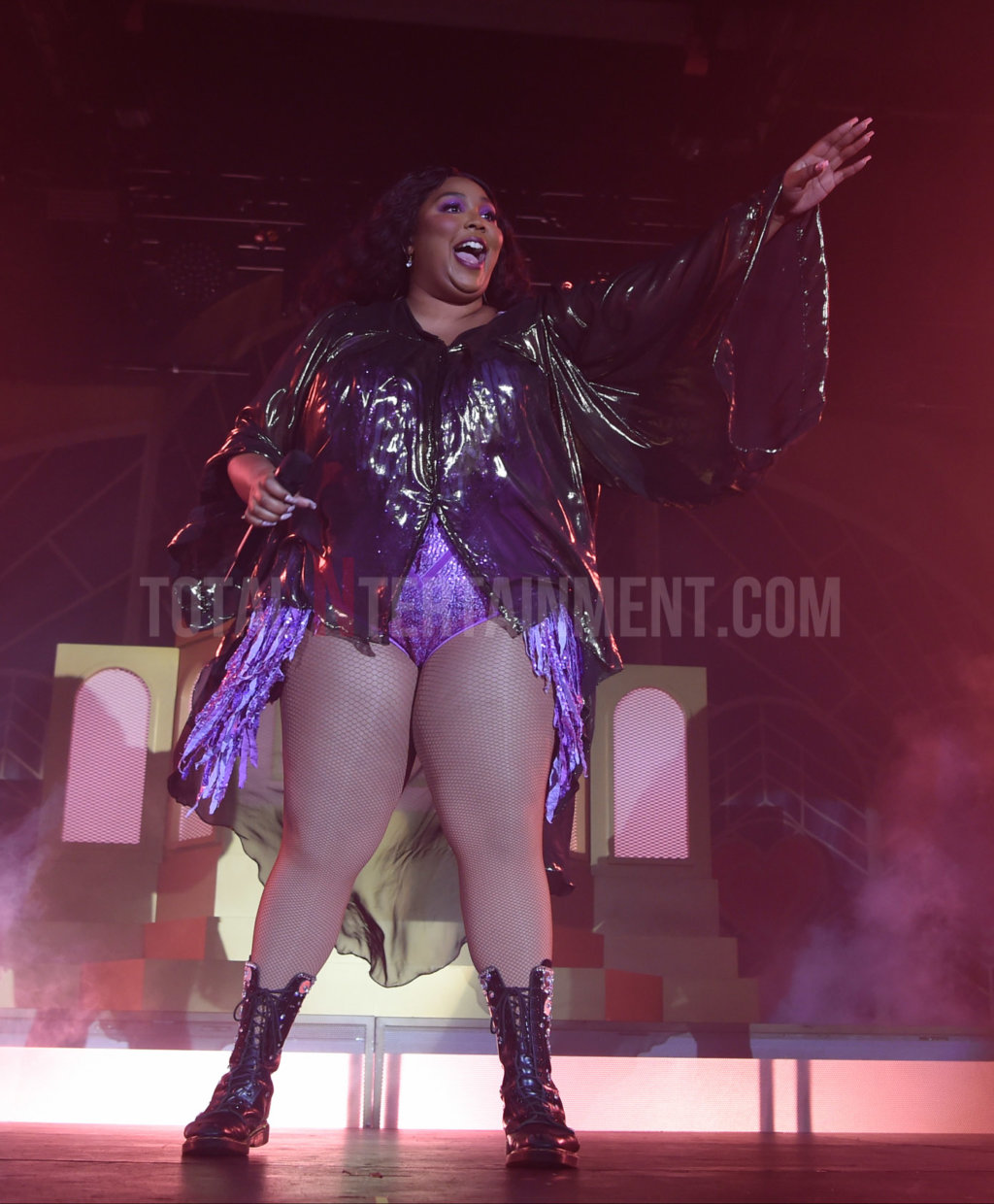 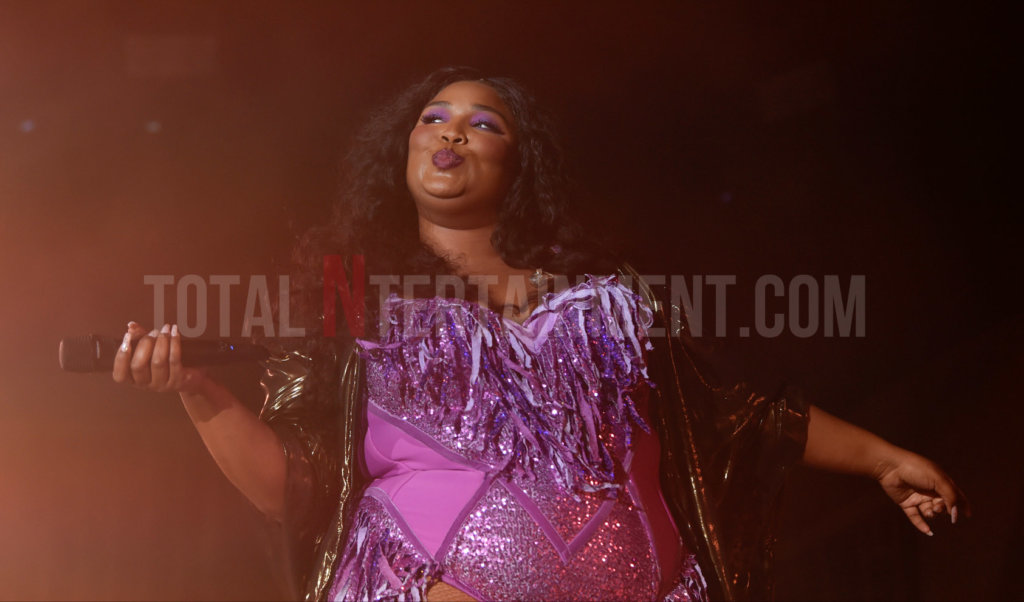 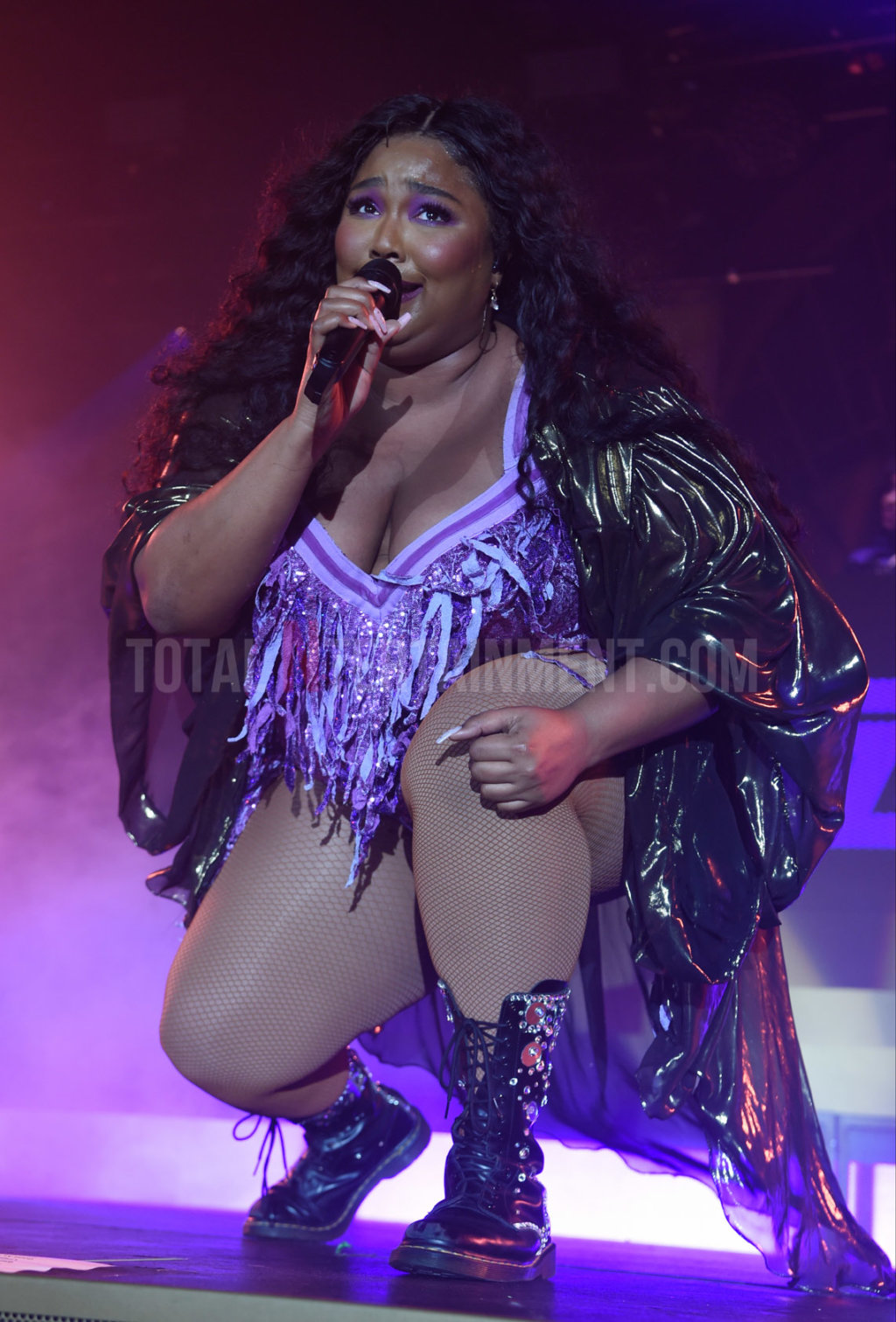 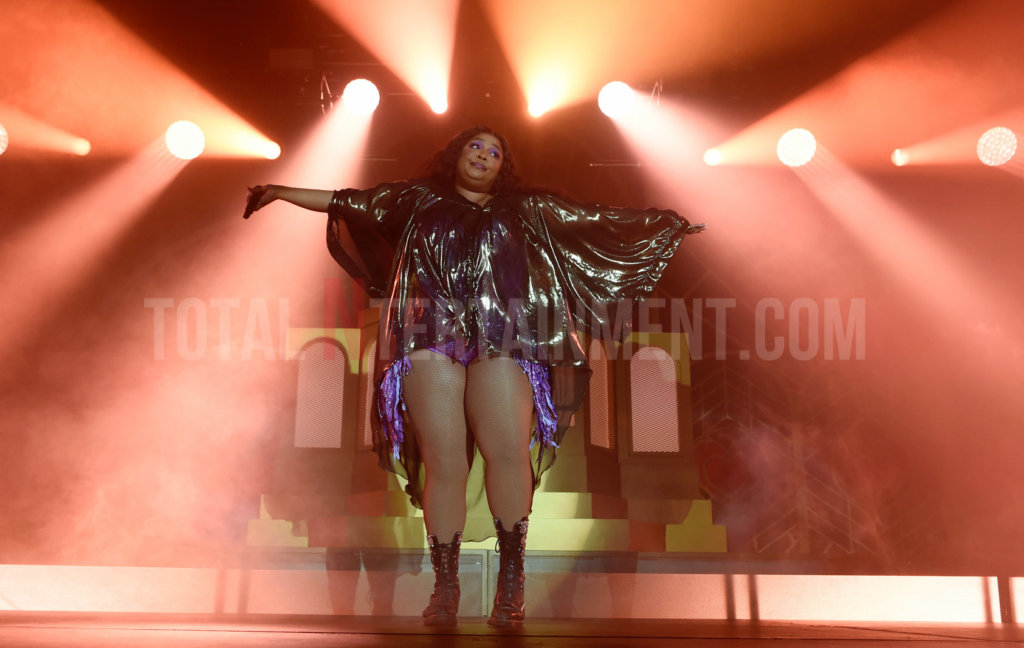 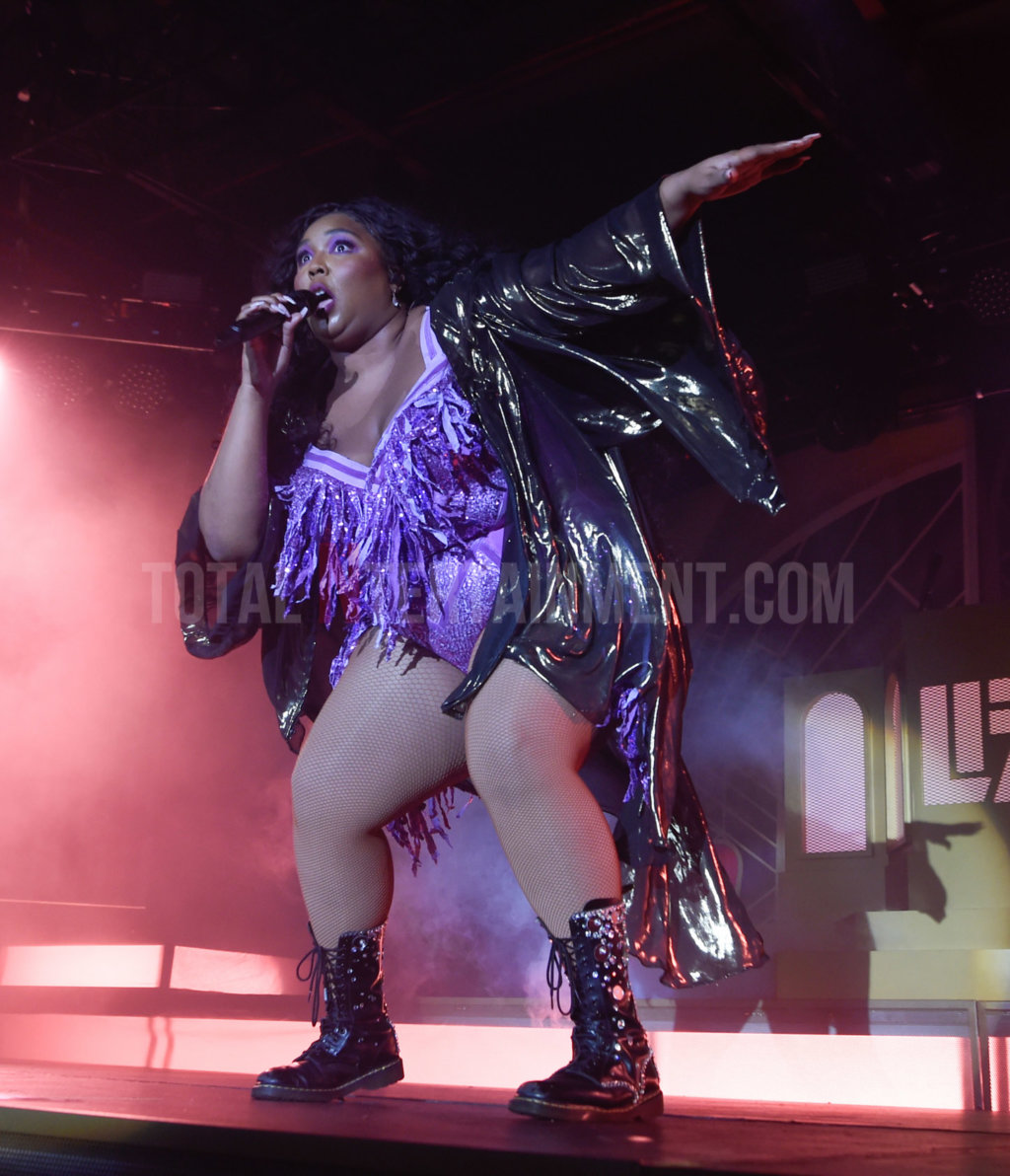 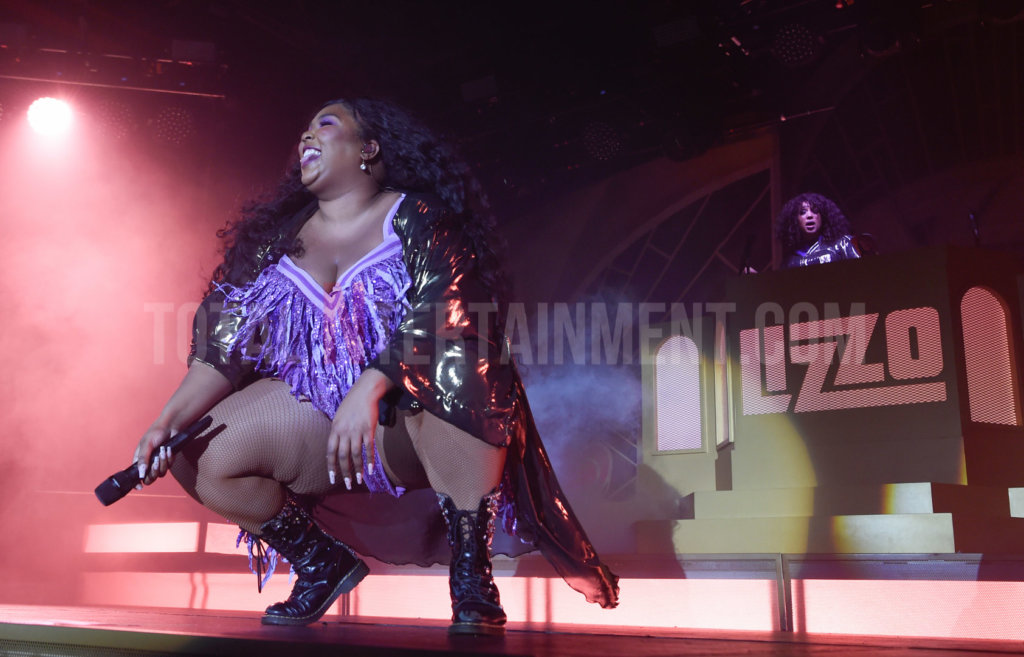 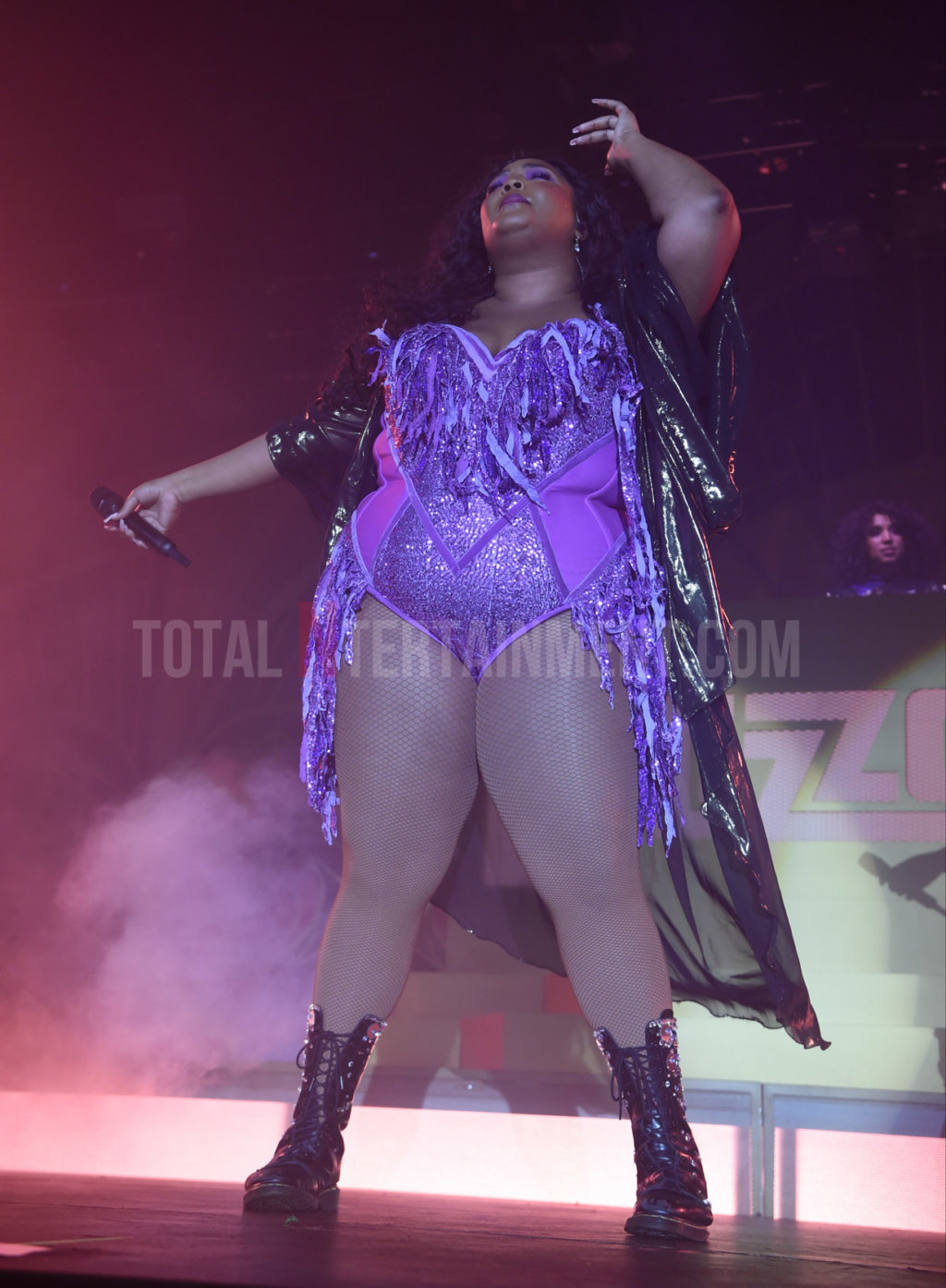