A capacity crowd at the Beckett in Leeds welcomed back one of their own in the shape of John Newman on his current UK tour, and he didn’t disappoint.

Opener ‘Not Giving In’ set the tone for the evening and unlike earlier in the year on his previous visit to Leeds, this time he had a full band set up who were as tight as any band could be.

Having a break from music due to some well documented health problems and the incessant album/tour treadmill has clearly done him a lot of good and his distinctive vocal with it’s bluesy, smoky feel was sounding as good as ever.

‘Give Me Your Love’ which was a collaboration with Nile Rogers and Sigala had the venue bouncing along and Newman worked the stage like a man possessed, and it was clear that he was loving every minute of it.

Of course, this was a home fixture for him, being a Yorkshire boy, and having attended Leeds College of Music this was a part of the world he knows well and let’s face it, it’s always nice to come home once in a while!

‘Losing Sleep’ with its Motown feel, and the ballad ‘The Hardest Word Is Goodbye’ showcased his vocal abilities and slowed proceedings down a little, but the evening was really all about the bangers!

‘Come And Get It’, ‘Blame’ and ‘Feel The Love’ raised the roof, and his new single ‘Without You’ from his A.N.I.M.A.L. ep showed that he still knows a good tune when he hears one, and the crowd singalong was just one the many highlights of the gig.

Of course, this set wouldn’t be complete without “Love Me Again’ which believe it or not is now 6 years old, but still sounds as good as ever, and brought the evening to an high energy close.

There are still a few dates left on the current tour, and I would urge you to get along to catch his set if you have the opportunity. John Newman has become the consummate performer, and we in Yorkshire are proud to call him one of our own! 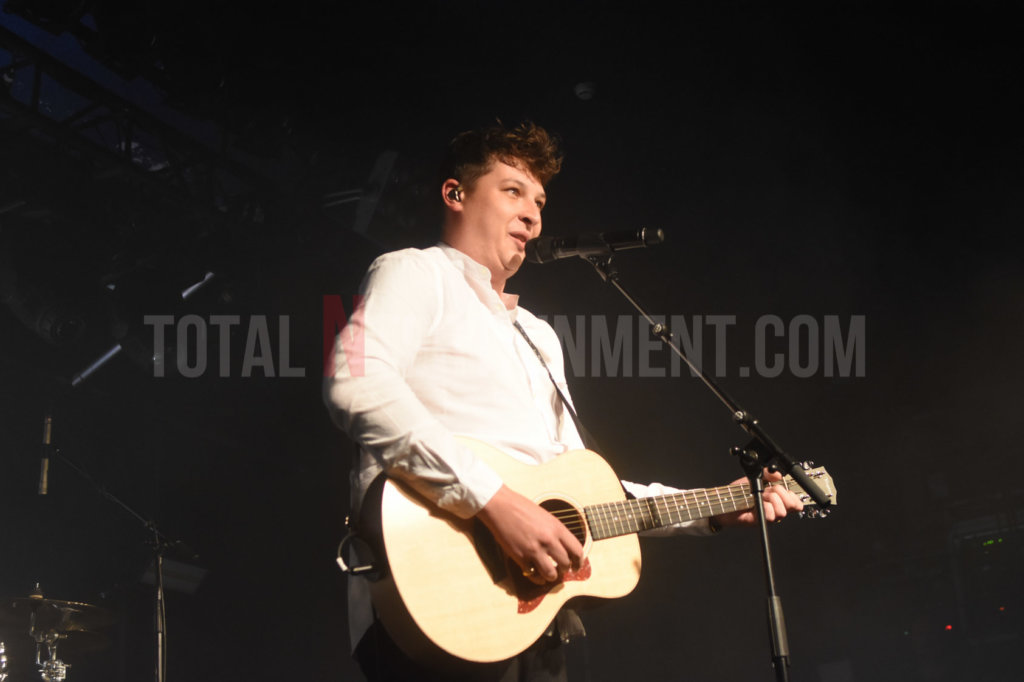 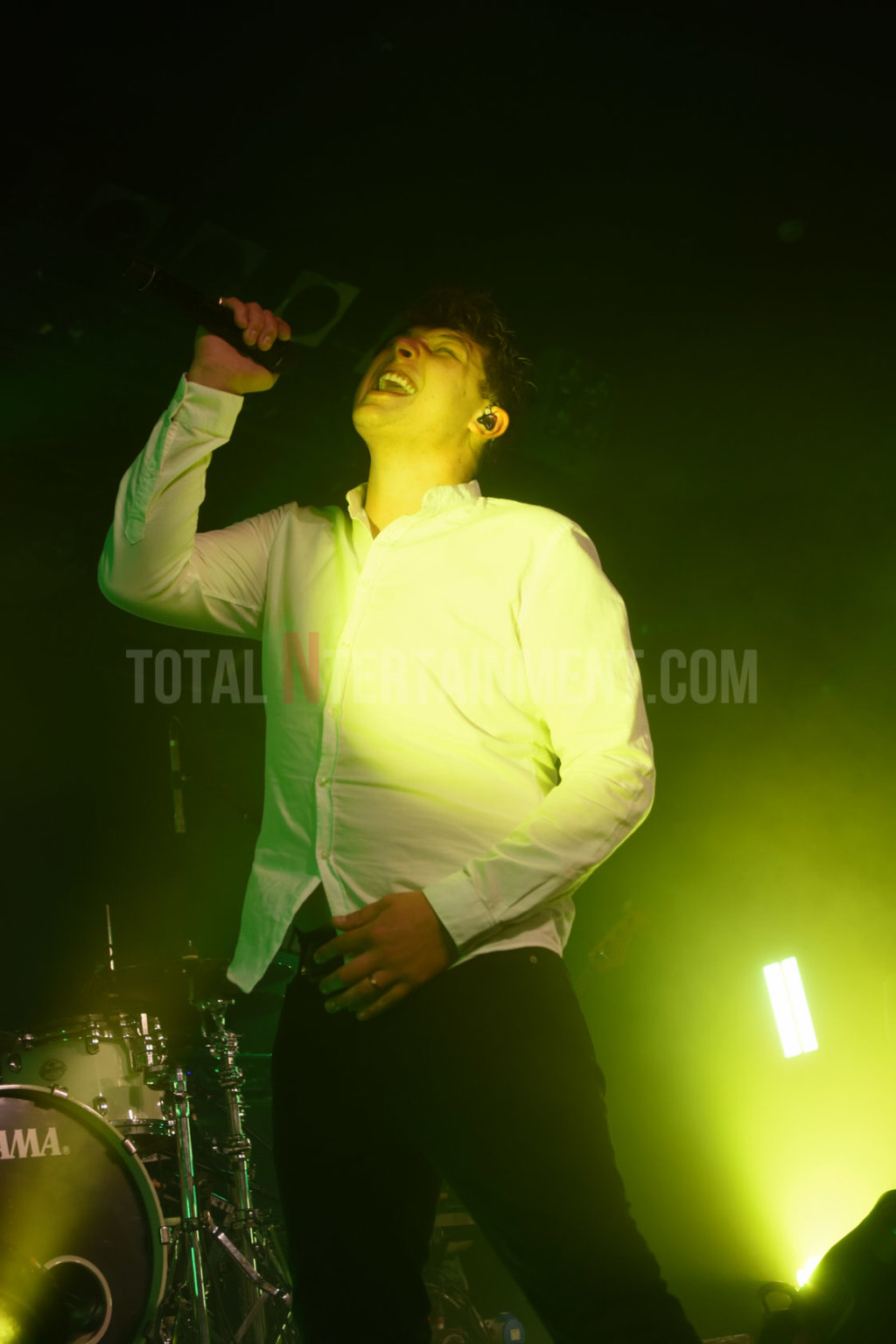 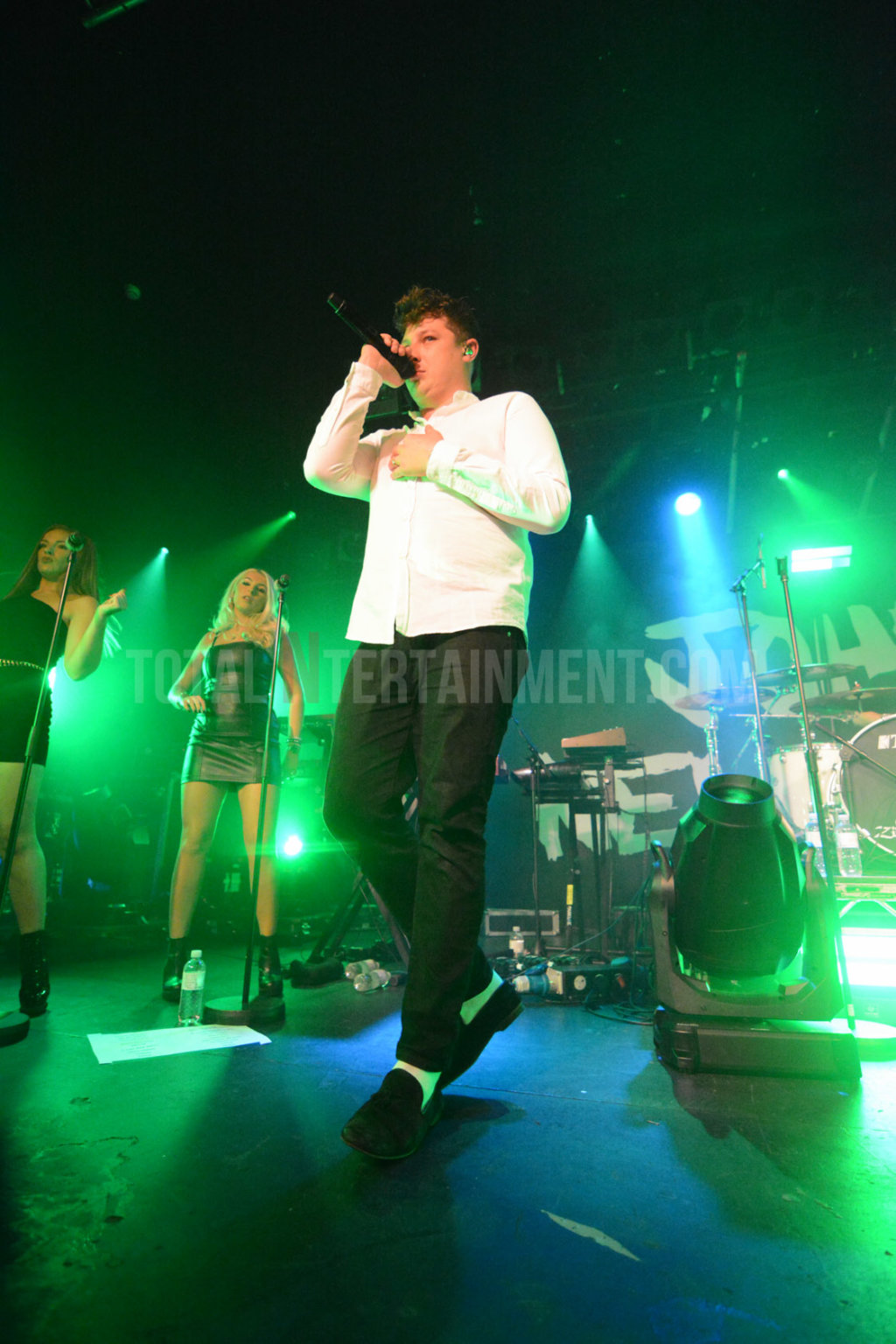 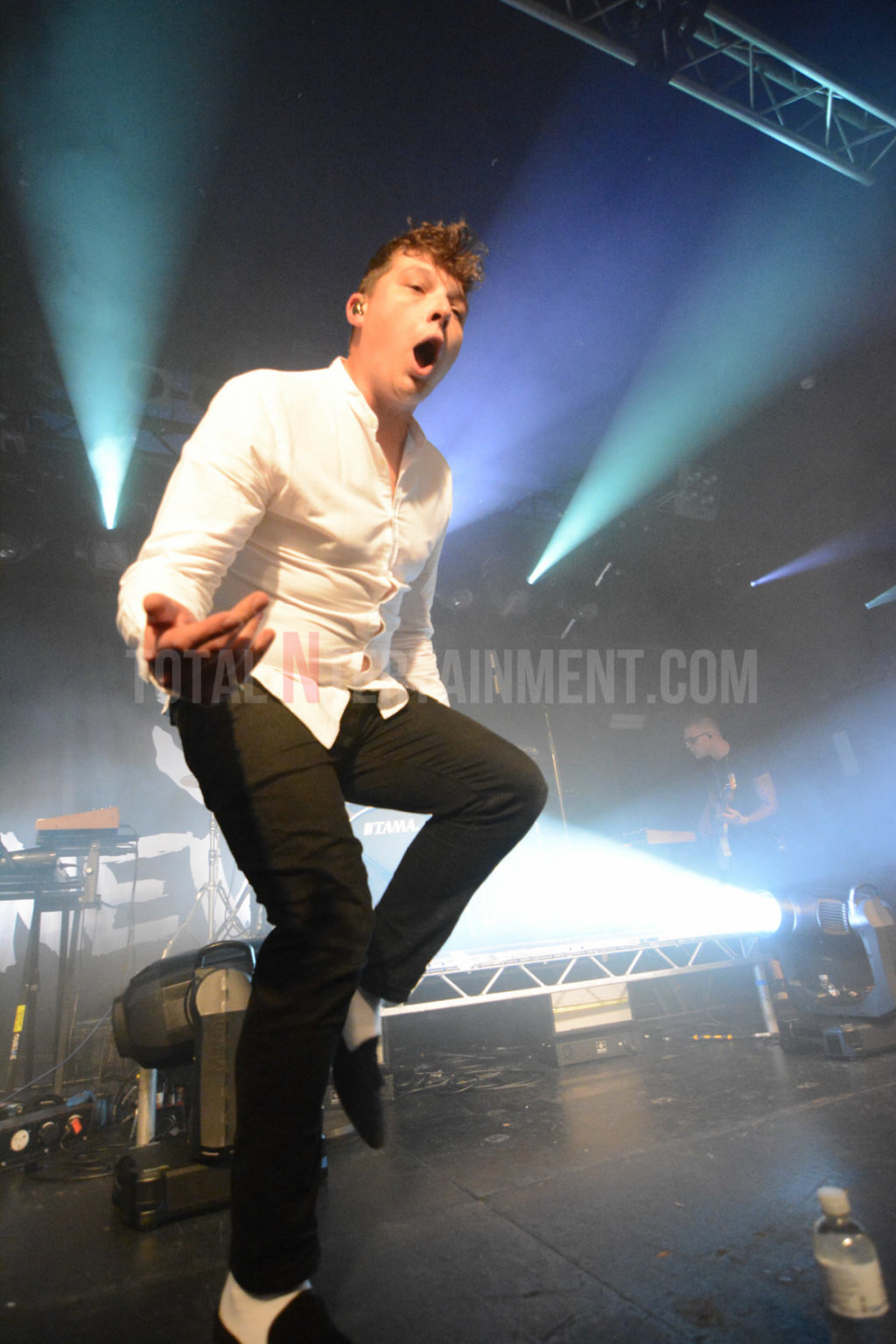 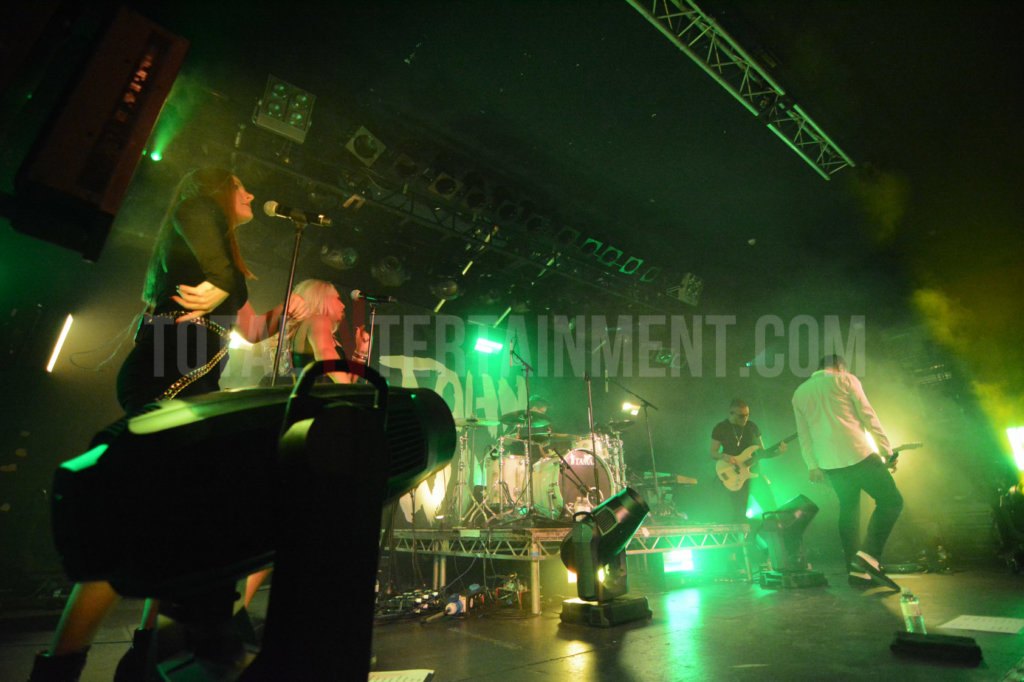 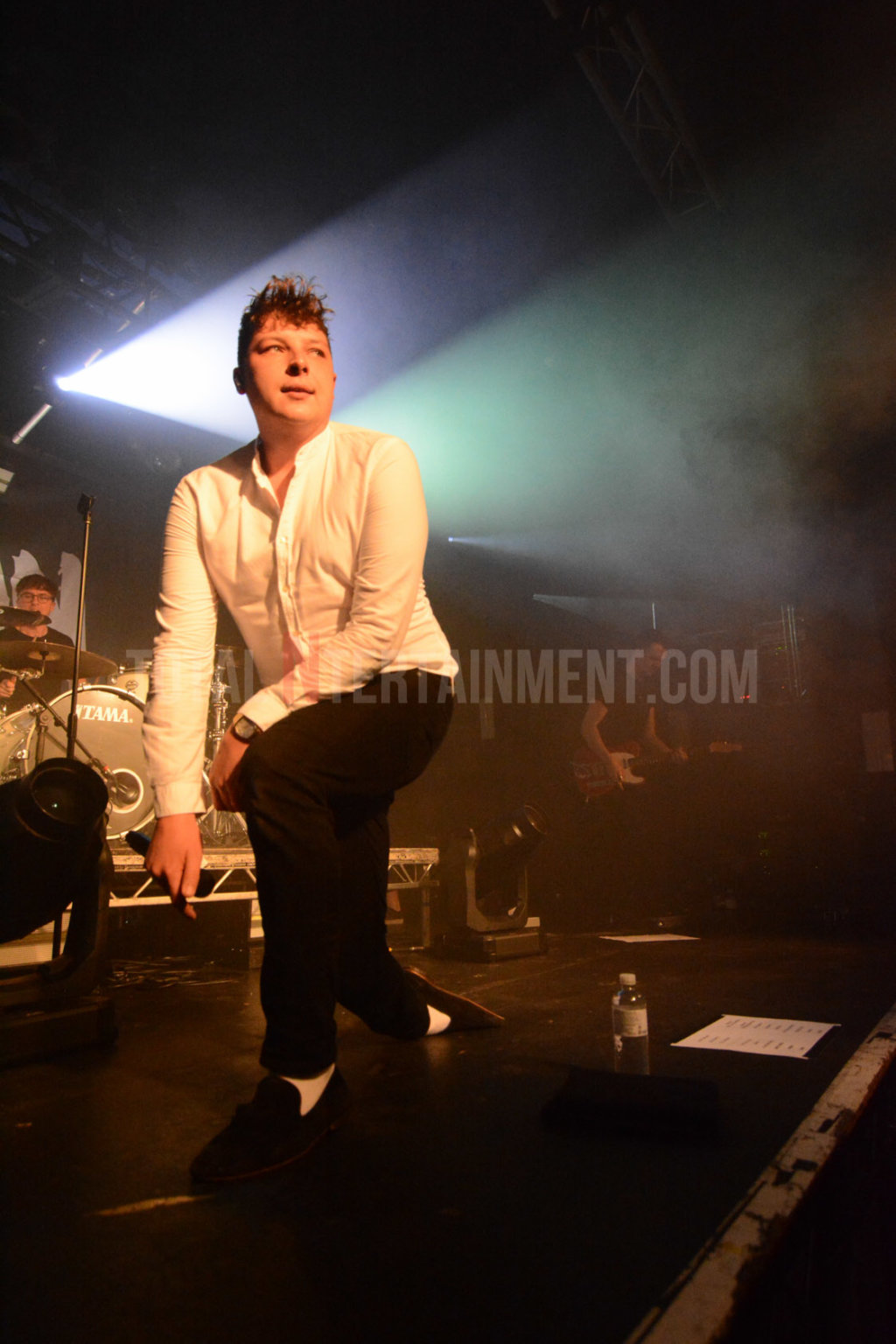 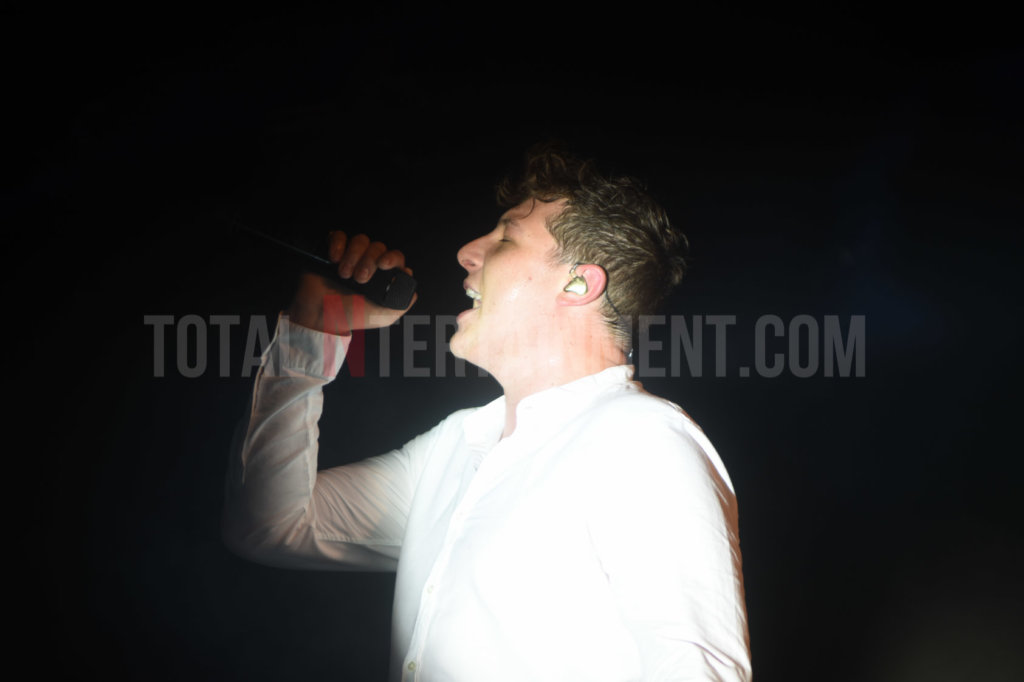 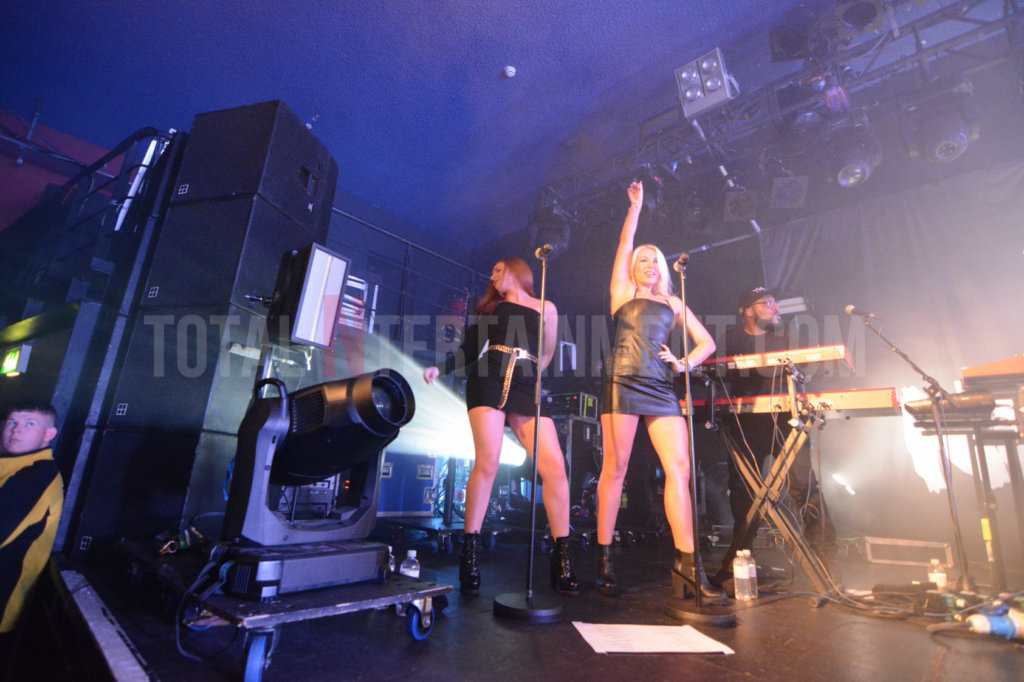 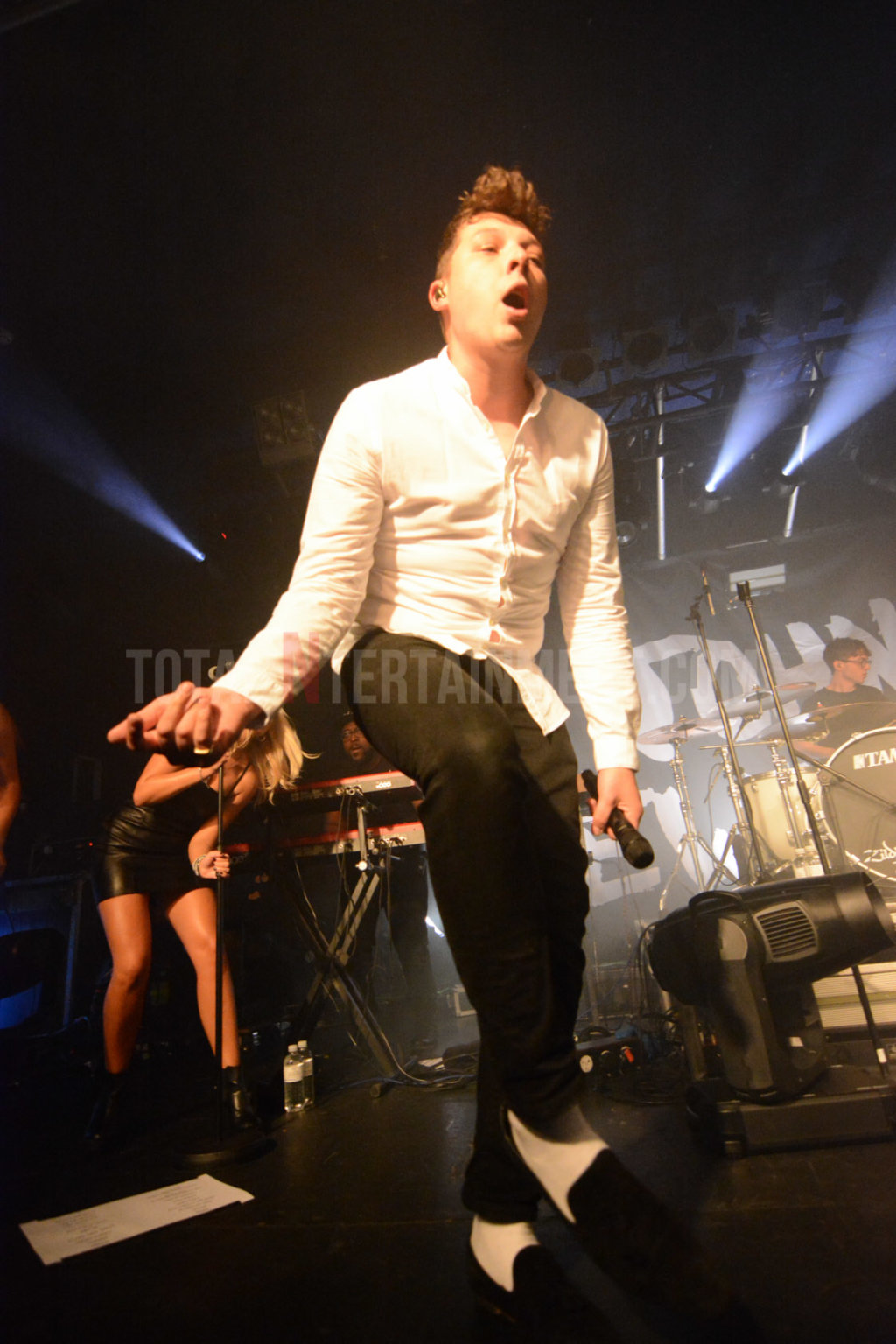 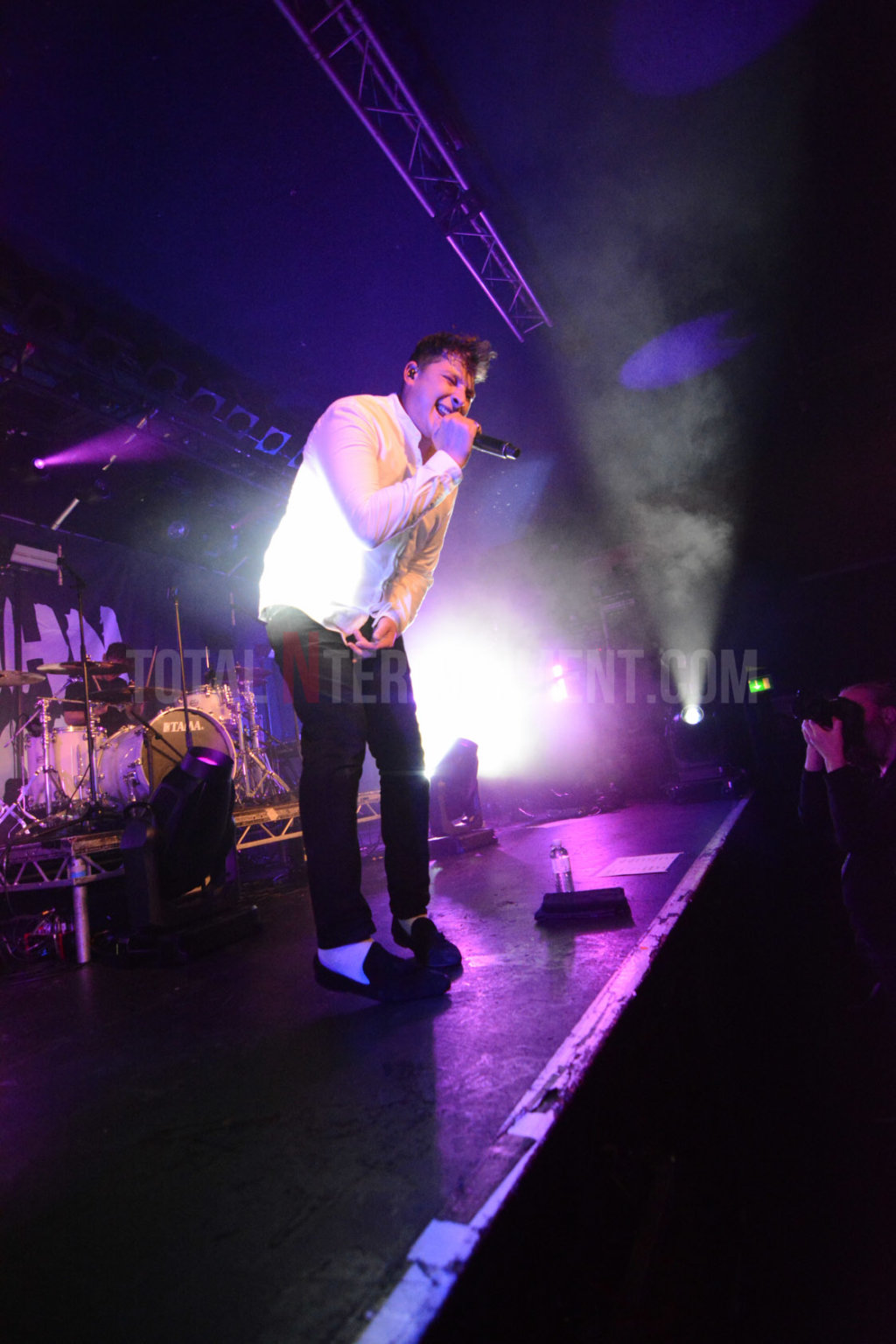 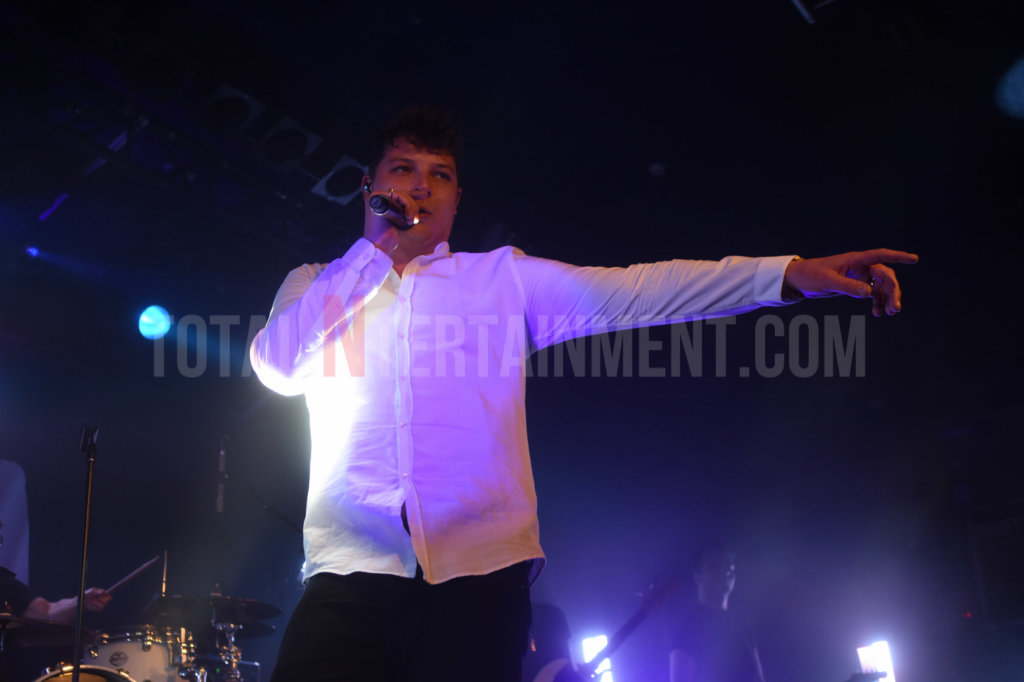 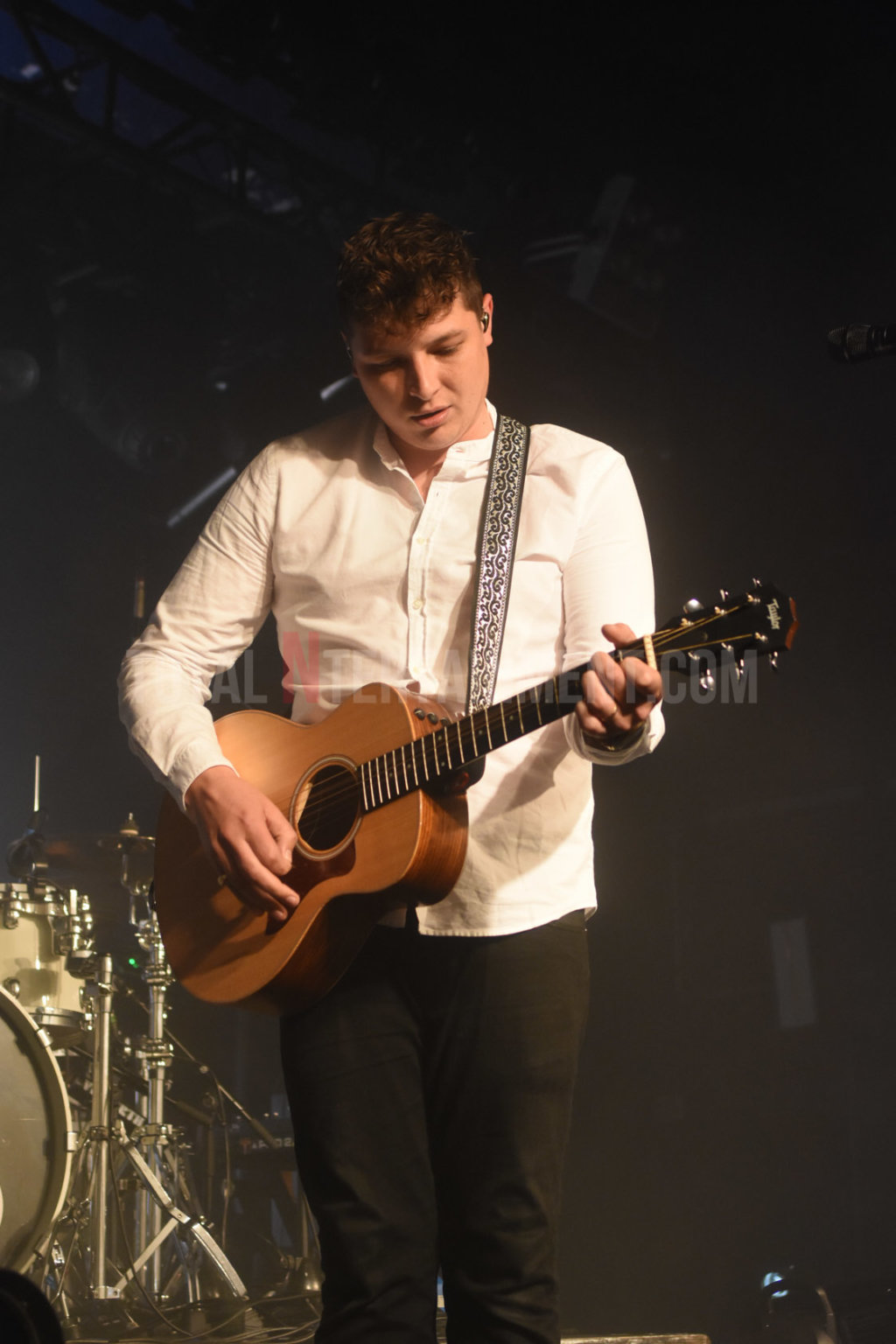 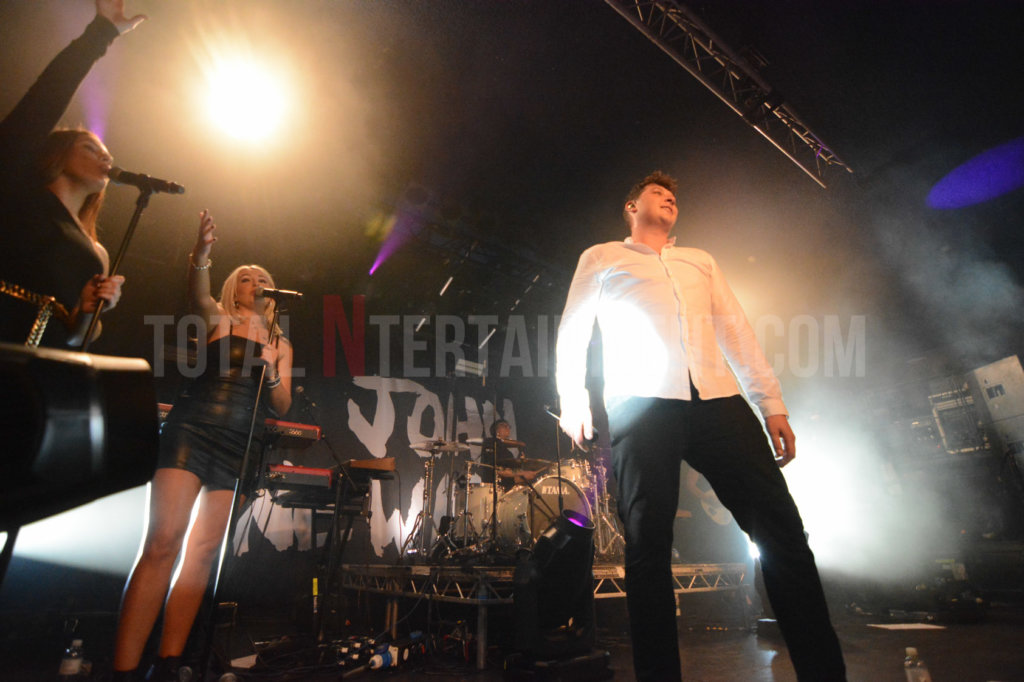 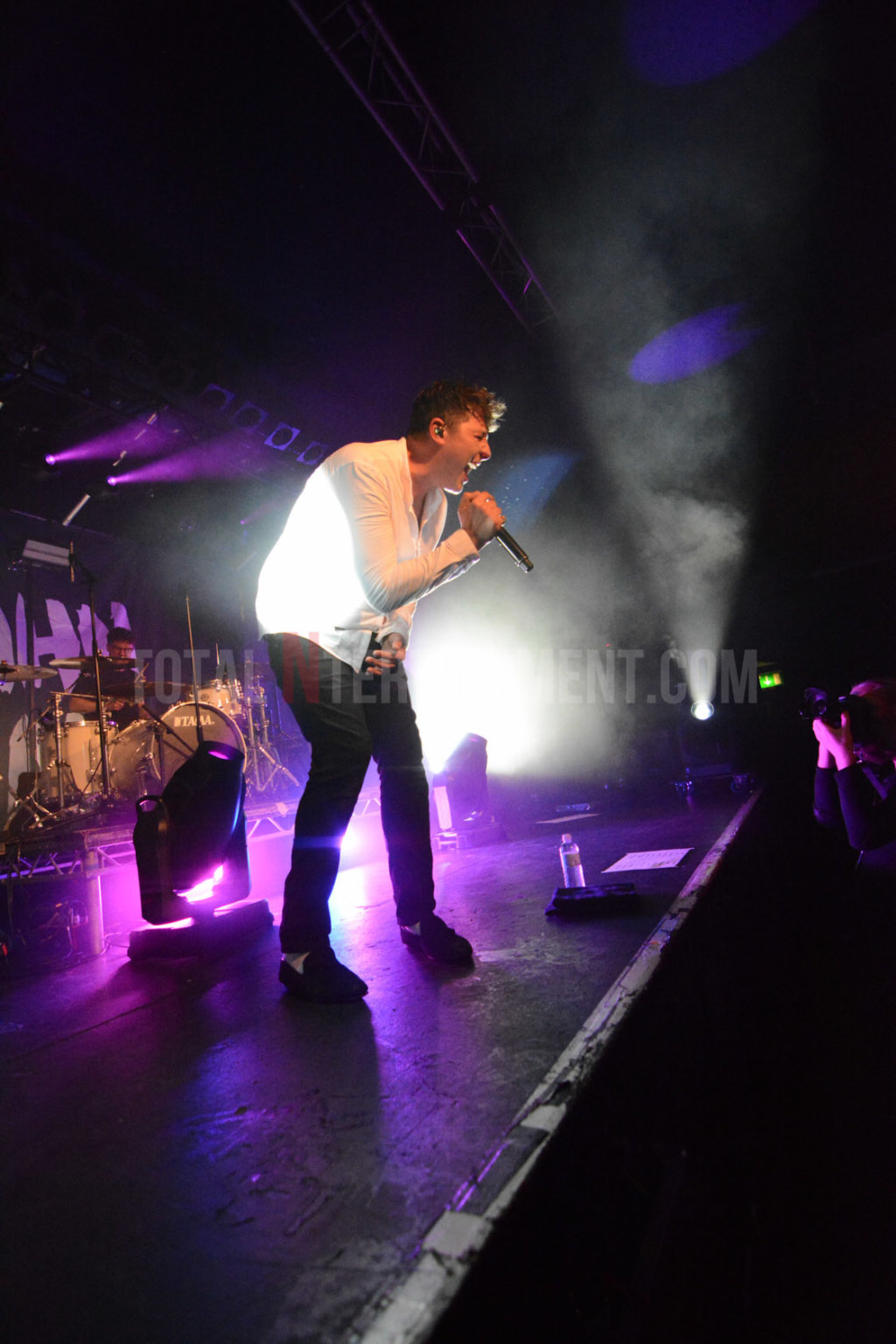