If you’re going to talk about iconic gigs, they don’t get much more iconic than Manchester hero Liam Gallagher playing a gig at the home of his heroes Manchester City Football Club. This massive hometown return came ahead of two massive Knebworth shows, the location of another iconic moment in the indie superstar’s career where his former band, Oasis, played to over quarter of a million people.

By the time Liam strutted out on the stage to the sound of “Championes” ringing out from the stage, this crowd was well up for a party with their hometown hero and he did not let them down. Kicking off his set with “Hello”, the stadium was bouncing. While the set list might have been familiar to this crowd, a huge roar went up as “Rock ‘N’ Roll Star” was dedicated to his close friend Bonehead while the first Oasis track of the night, “What’s the Story Morning Glory” had the entire stadium singing and dancing along. It was the first time where, for just one moment, you could have closed your eyes and taken yourself back to the Britpop glory days.

Liam himself was in fine voice and fine form. Joking to photographers to “make him look pretty” before rocking into another of the many solo tracks he played, “Wall of Glass”, Gallagher was clearly having the time of his life on stage. Working through more solo material with highlights including “Why Me, Why Not?”, “Everything’s Electric”, his recent collaboration with Dave Grohl, and “C’mon You Know”.

If you’re talking about highlights though, hearing Gallagher wade through an absolute wealth of Oasis classics and the odd surprise in the form of “Roll It Over”. As for the classics, how can you fault encores that started with “Some Might Say” then just got better and better through “Cigarettes and Alcohol”, “Supersonic”, a version of “Wonderwall” which could have been heard at Knebworth and “Live Forever” before wrapping up with a truly magical rendition of “Champagne Supernova” to bring this night to an unforgettable end.

Hello
Rock ‘N’ Roll Star
What’s the Story Morning Glory
Wall of Glass
Shockwave
Why me, Why Not?
Everything’s Electric
Better Days
Stand By Me
Roll it Over
Slide Away
More Power
C’mon You Know
Diamond in the Dark
The River
Once 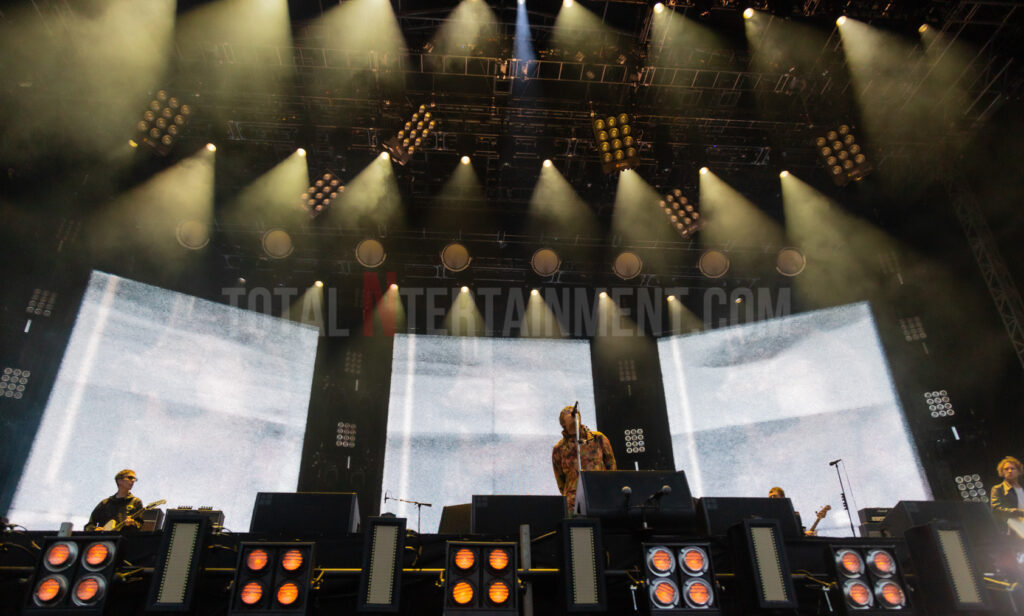 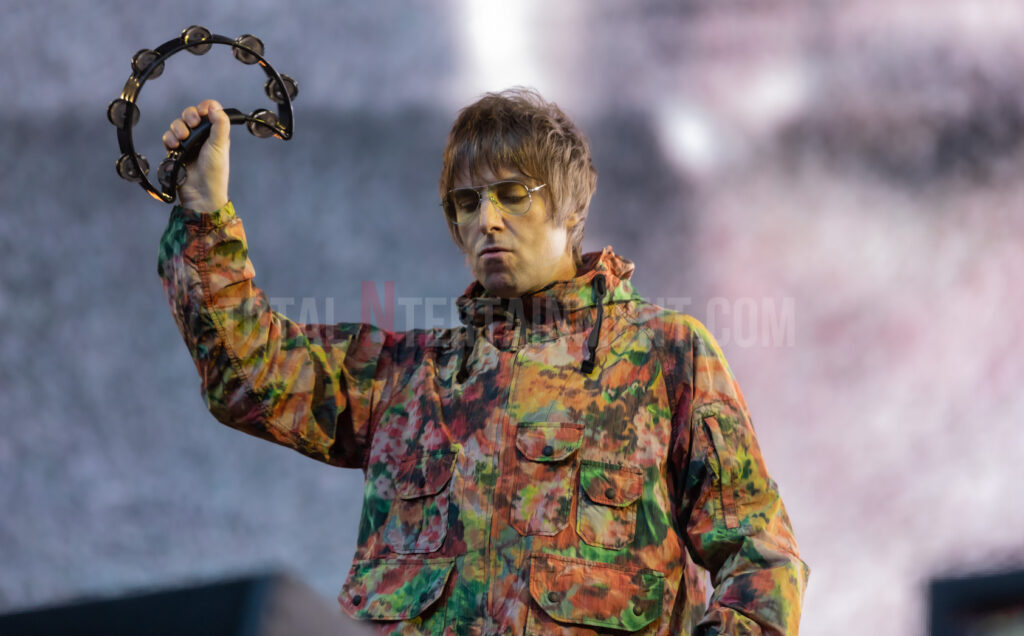 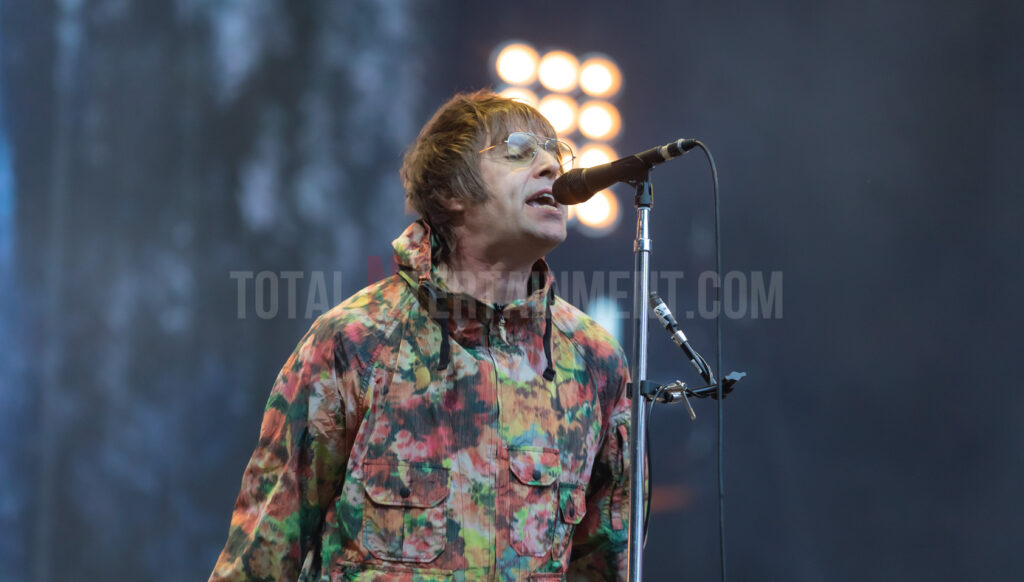 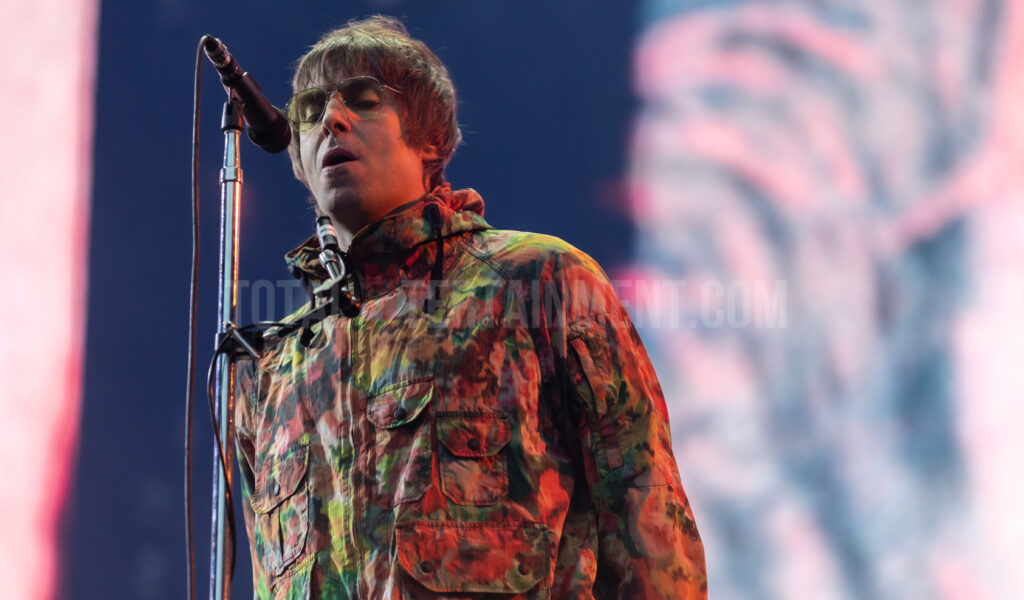 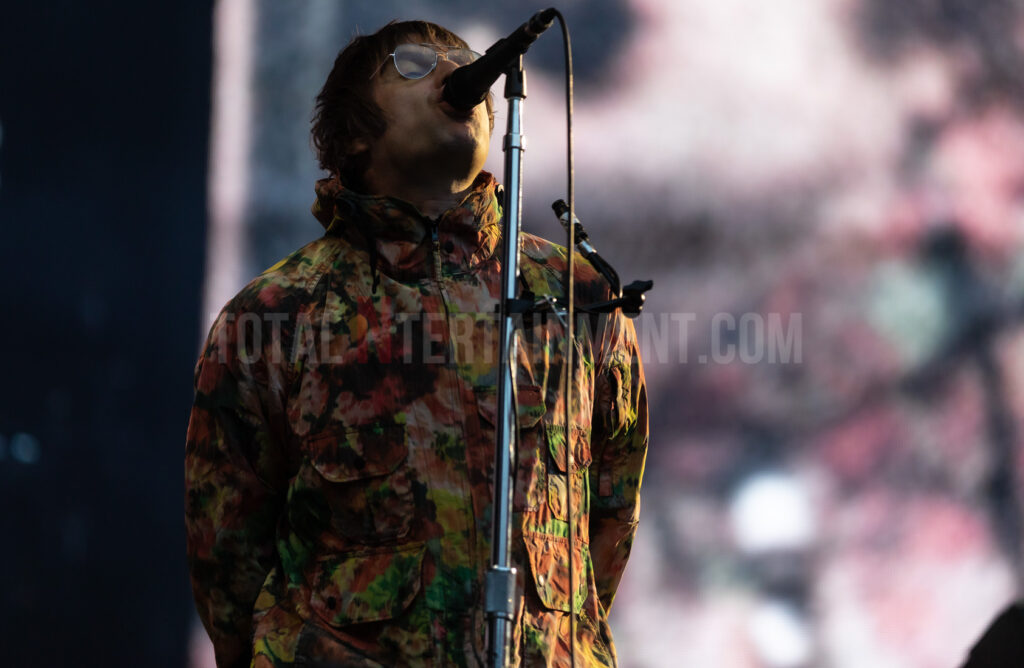 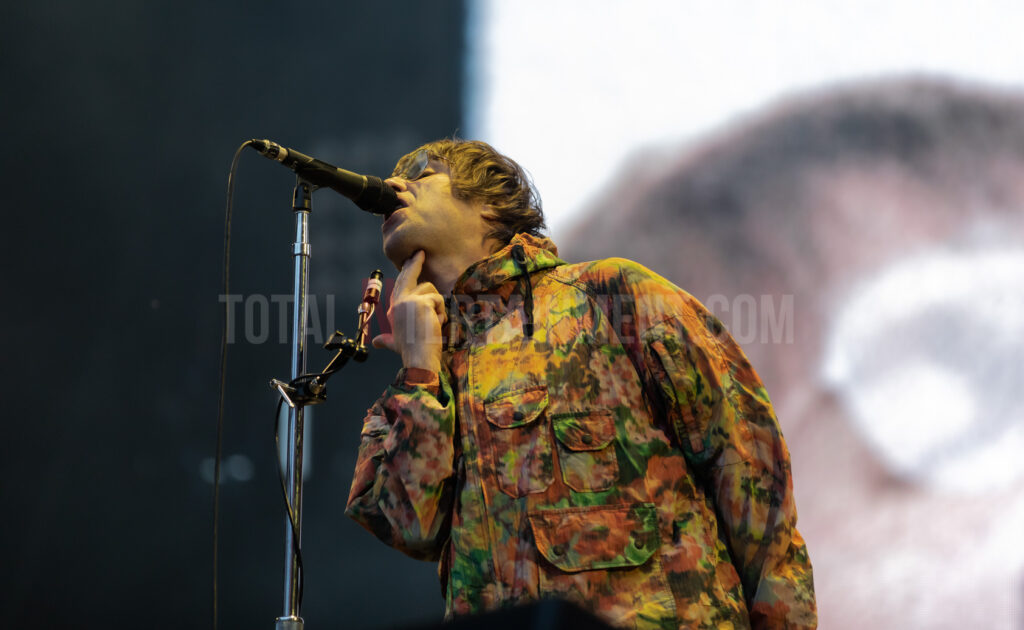 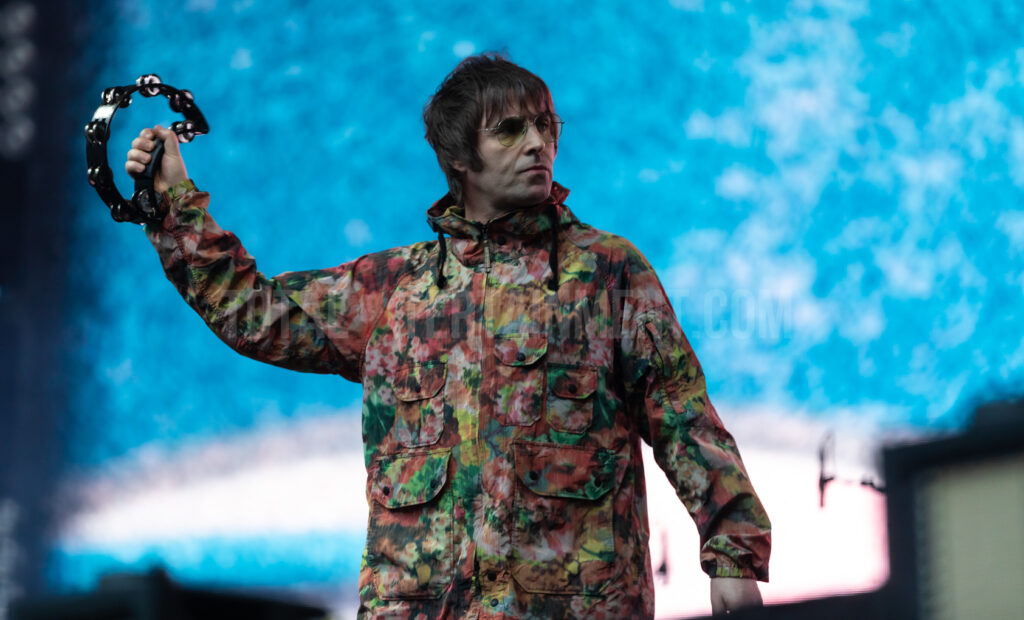 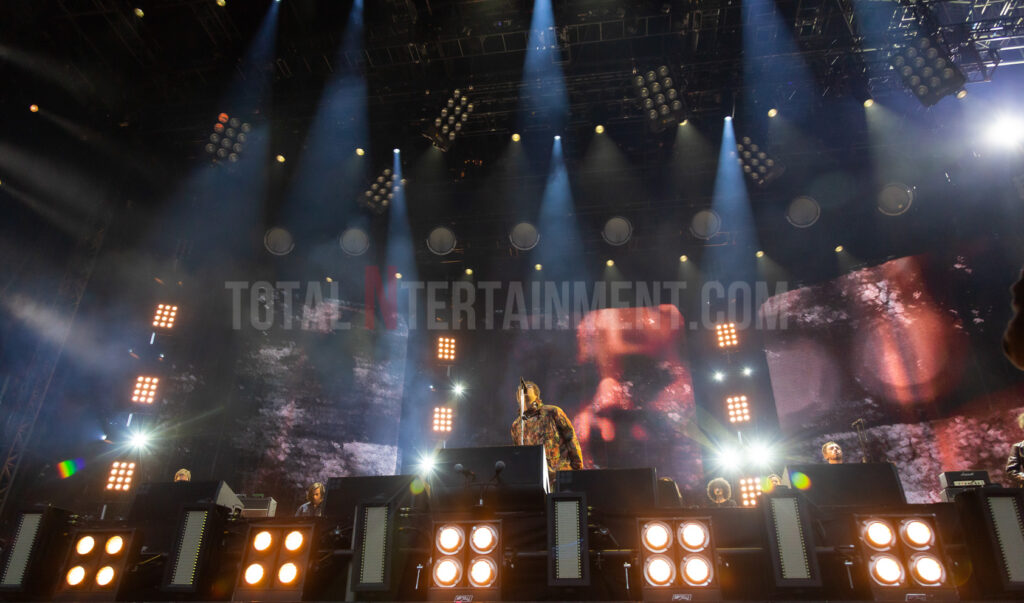 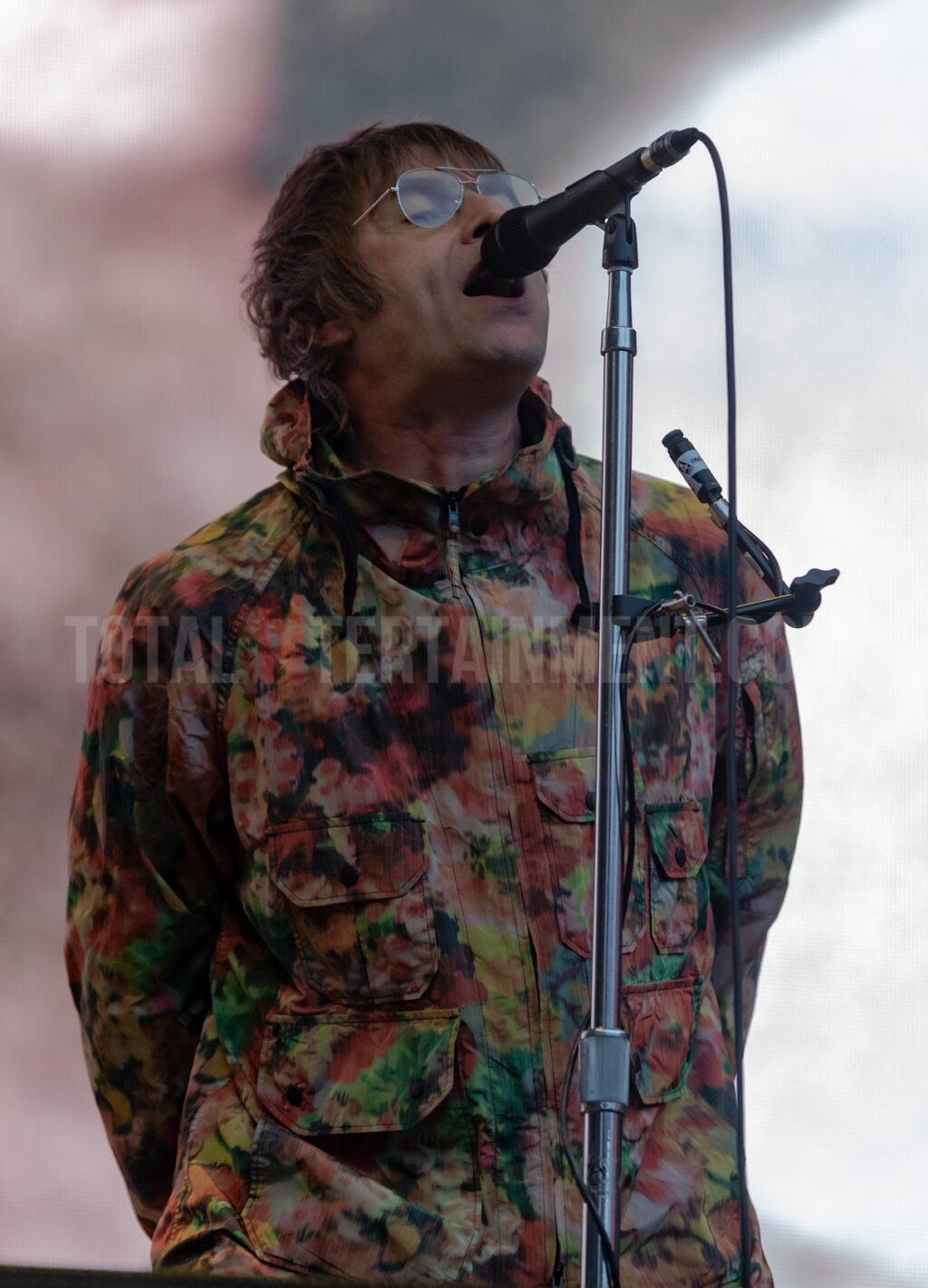 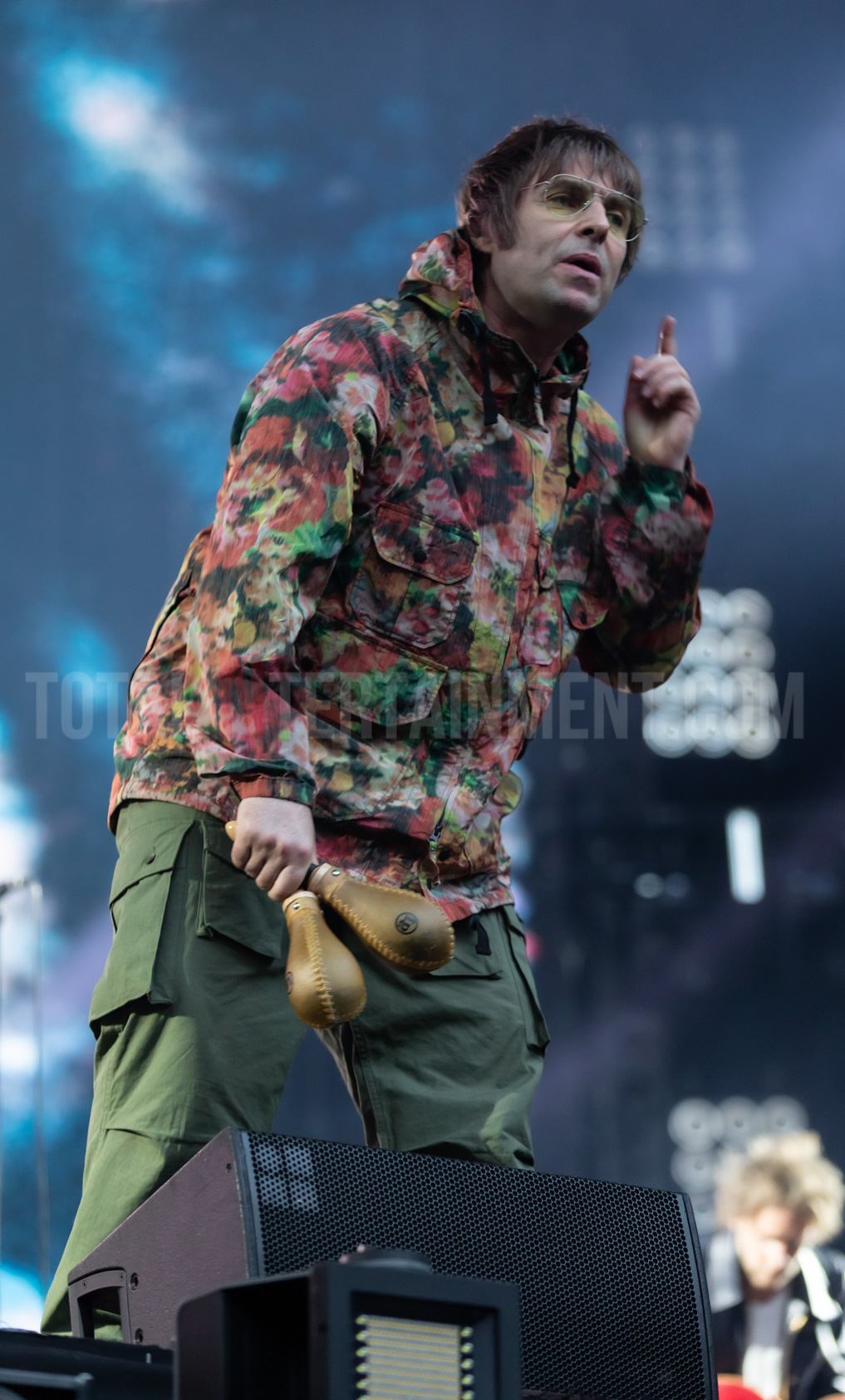 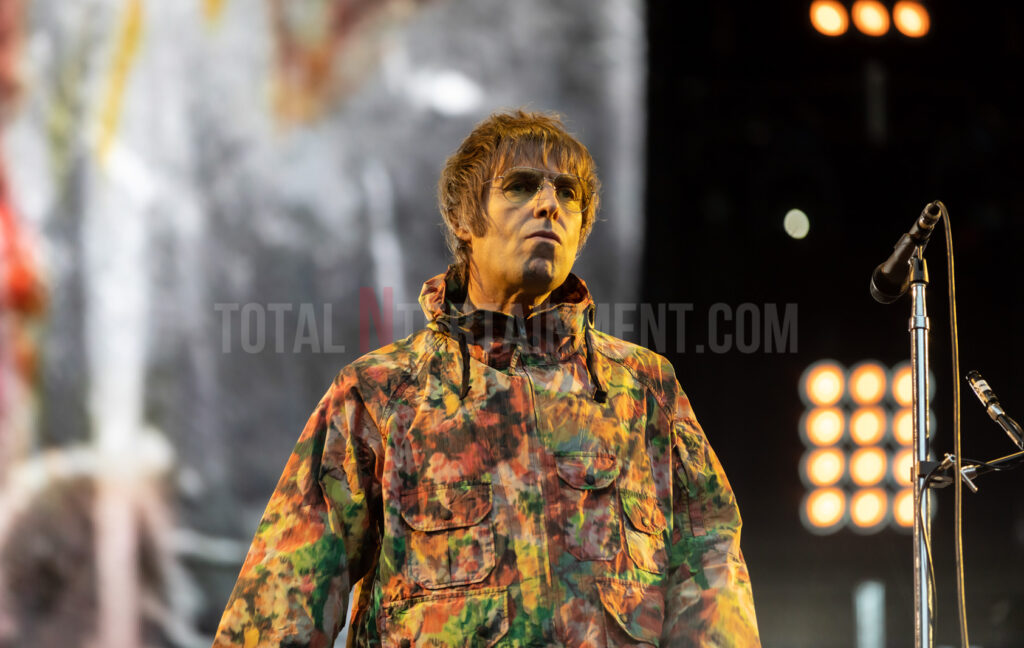 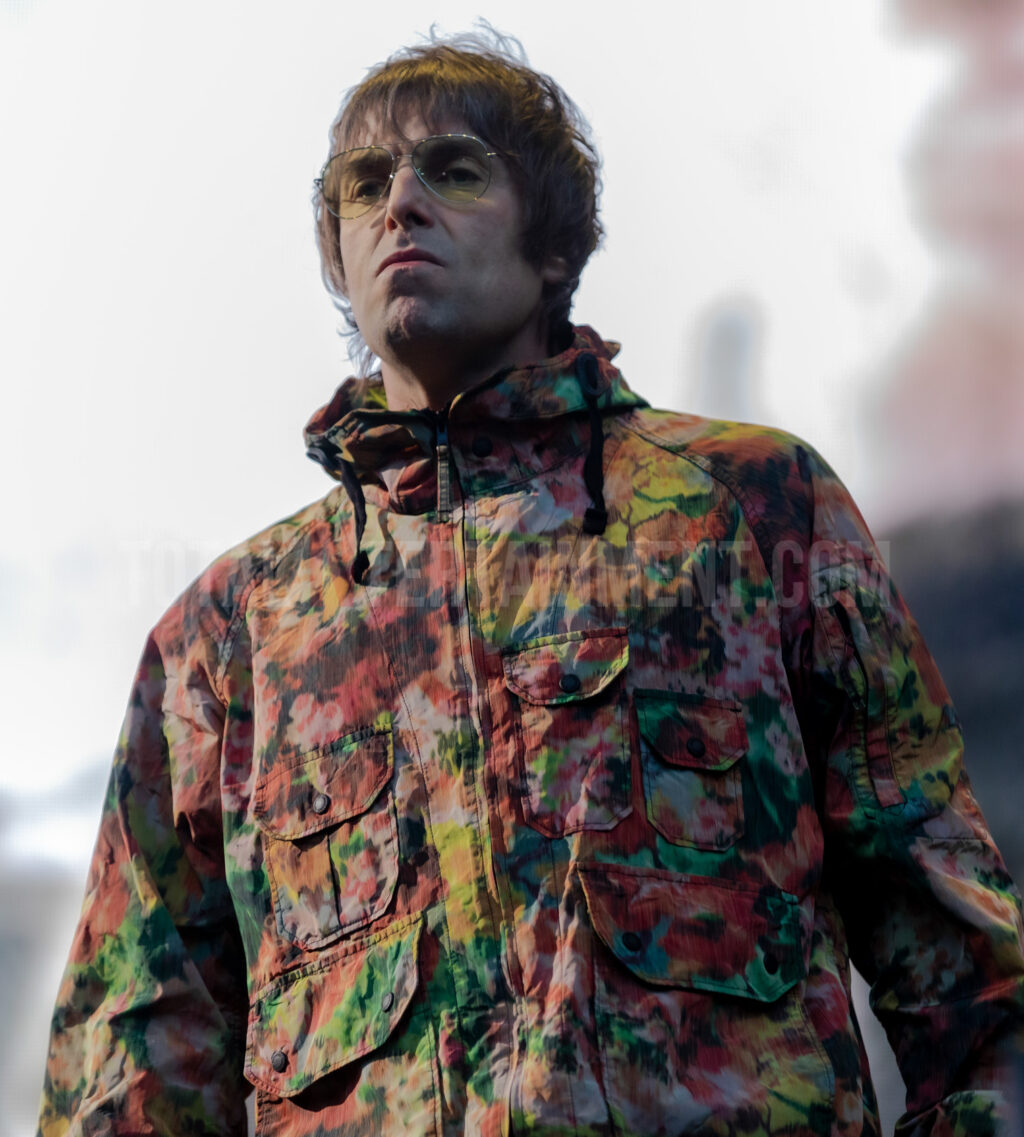 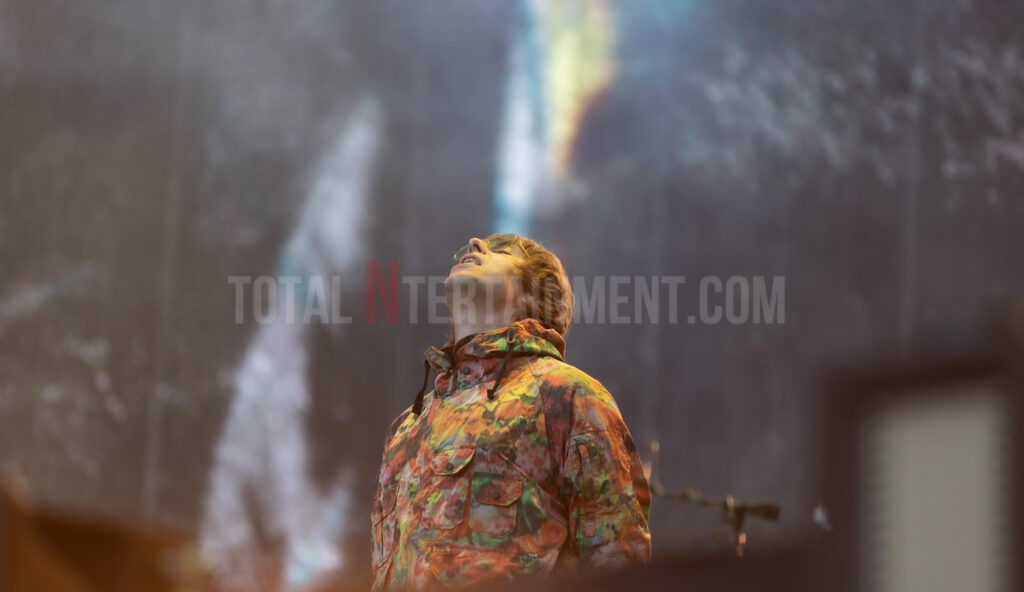 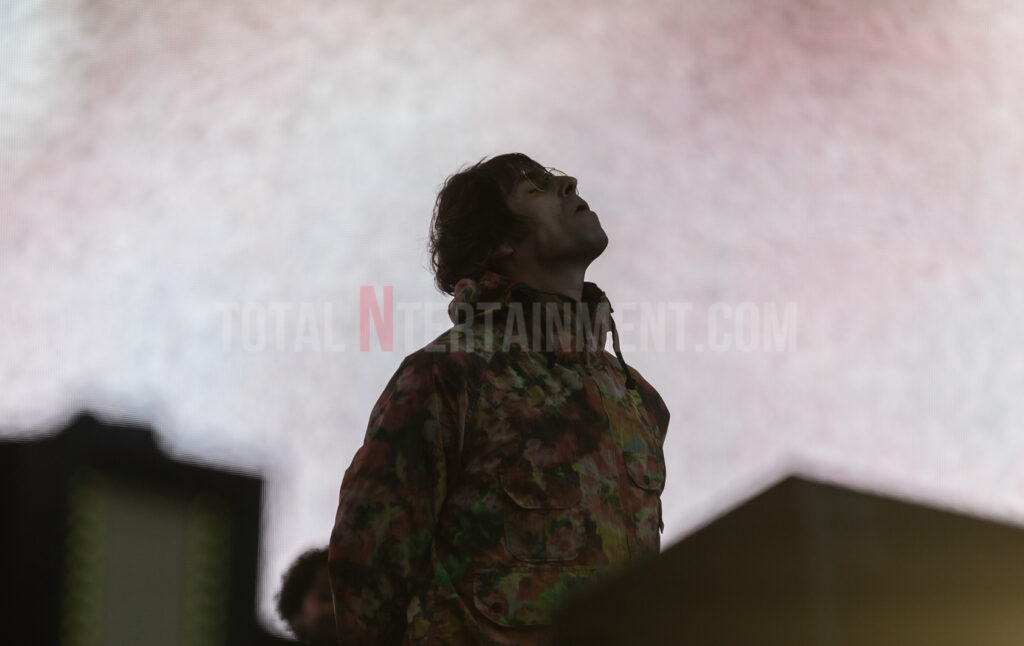 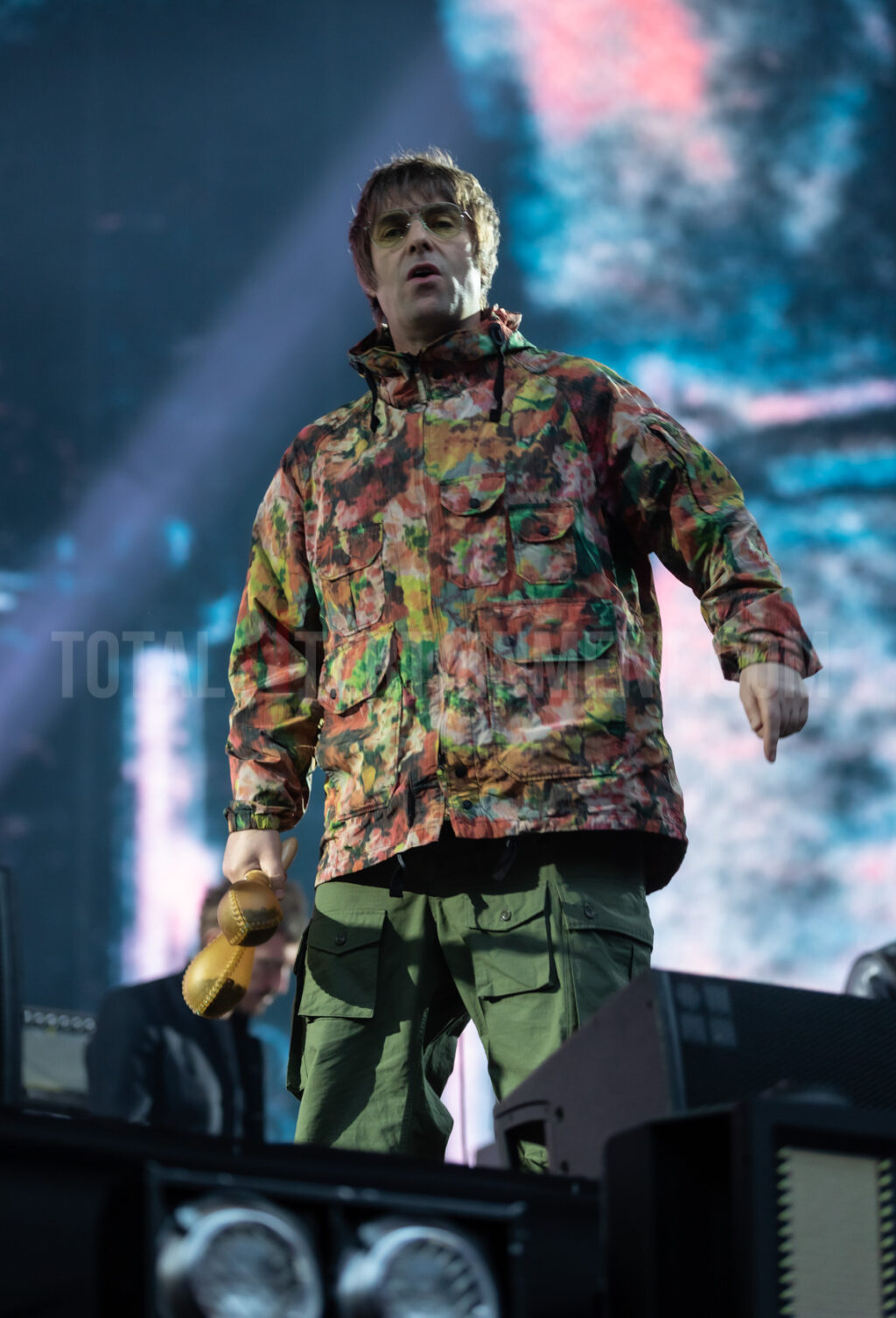 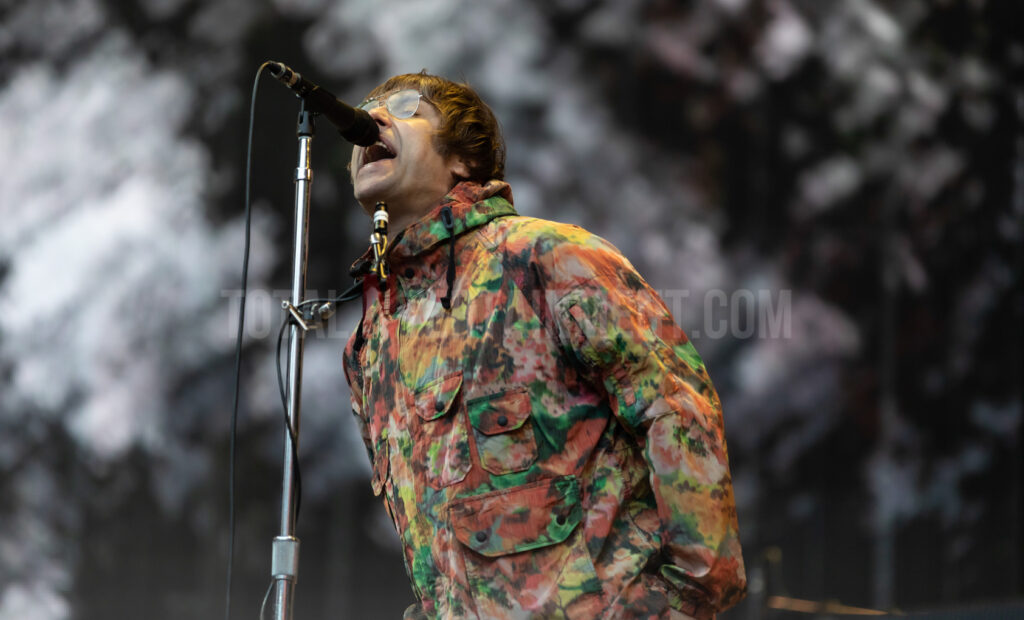 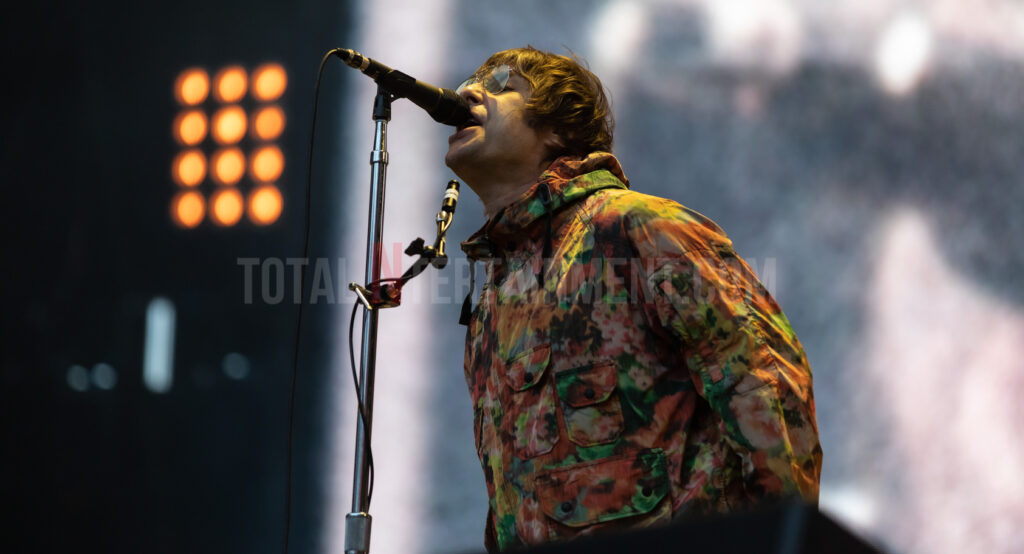 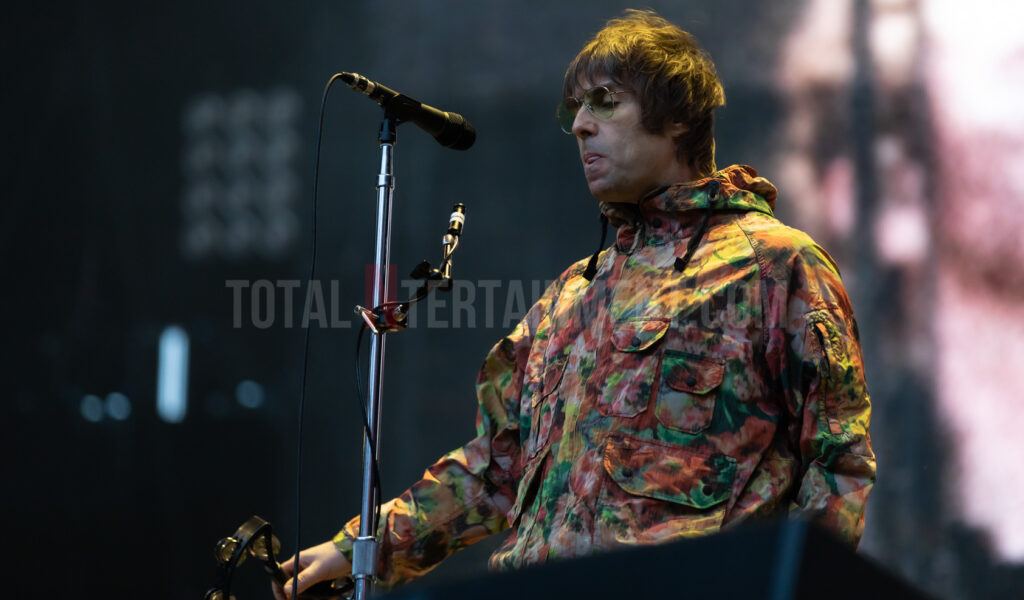 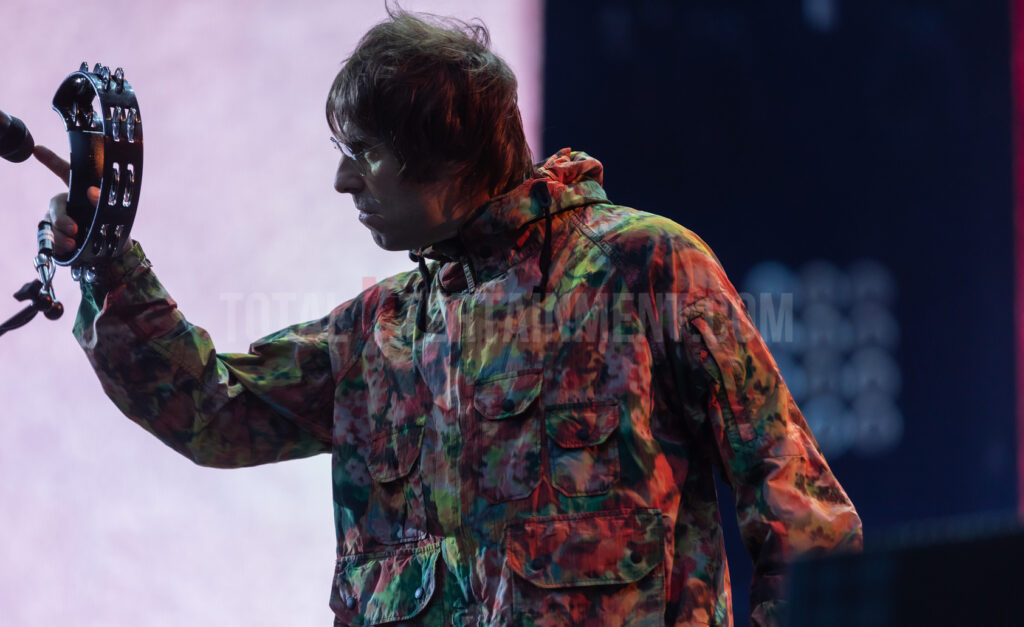 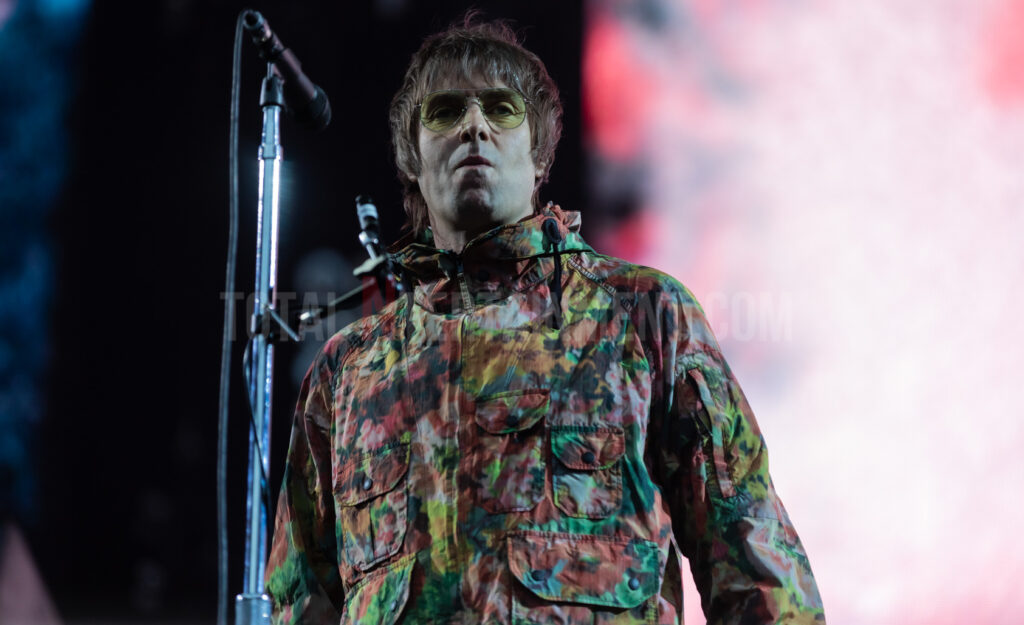 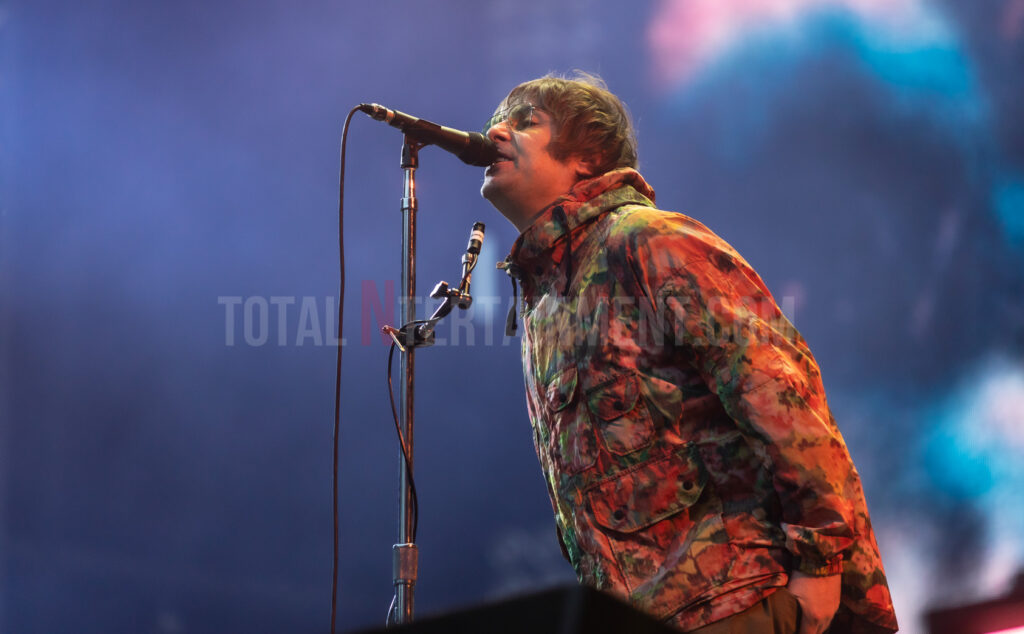 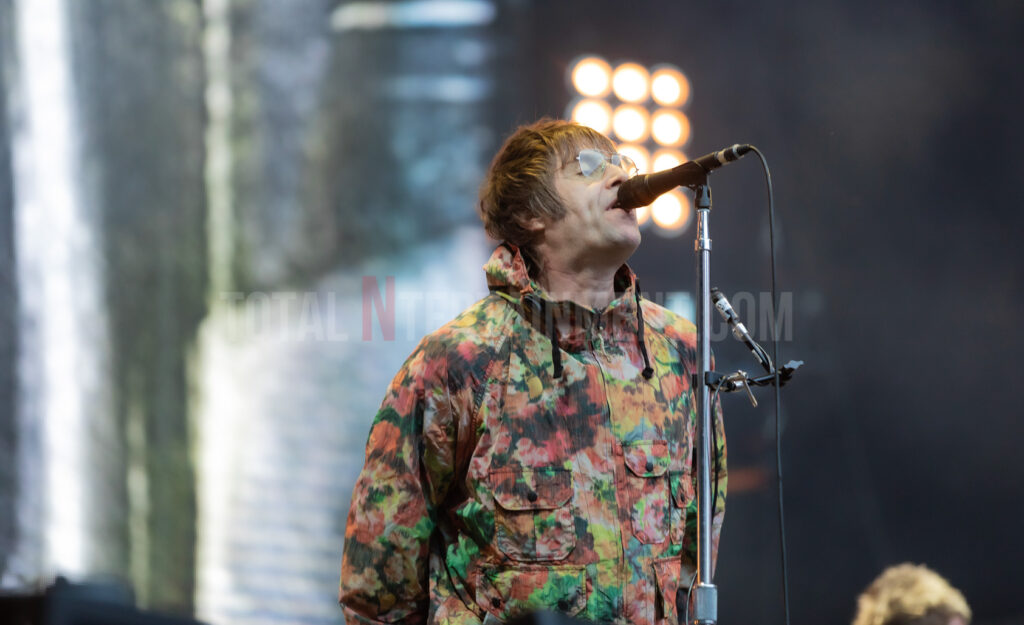 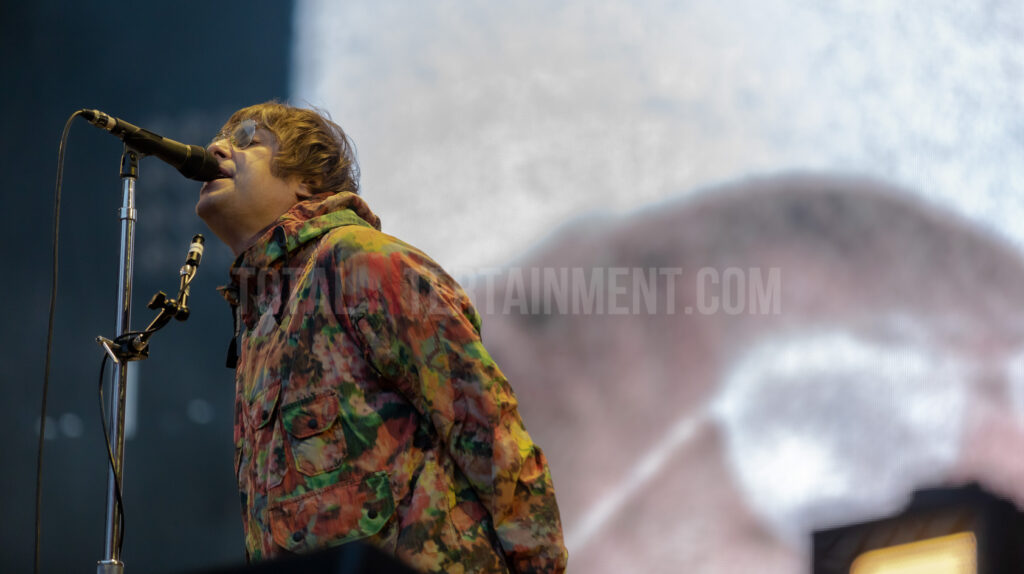 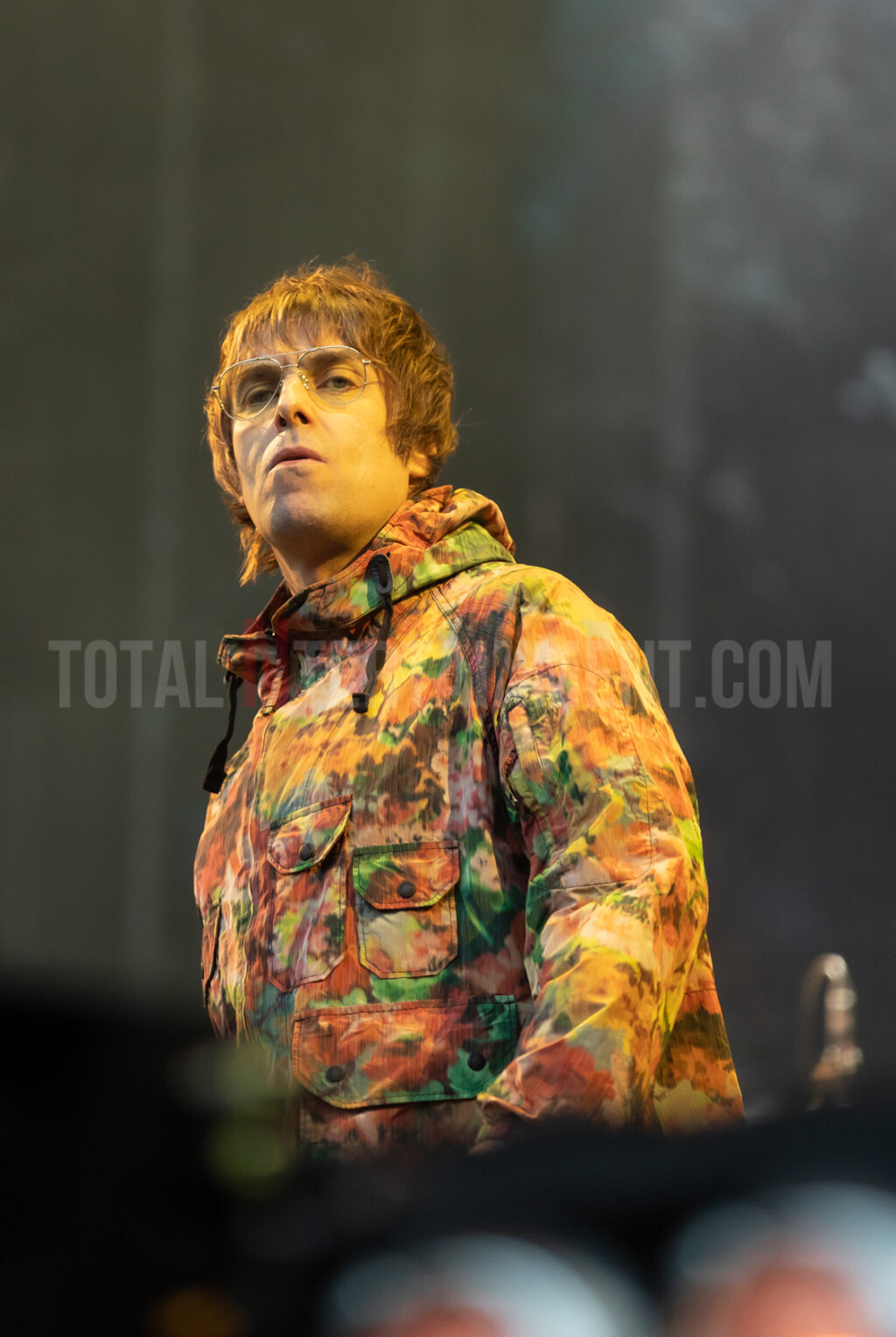 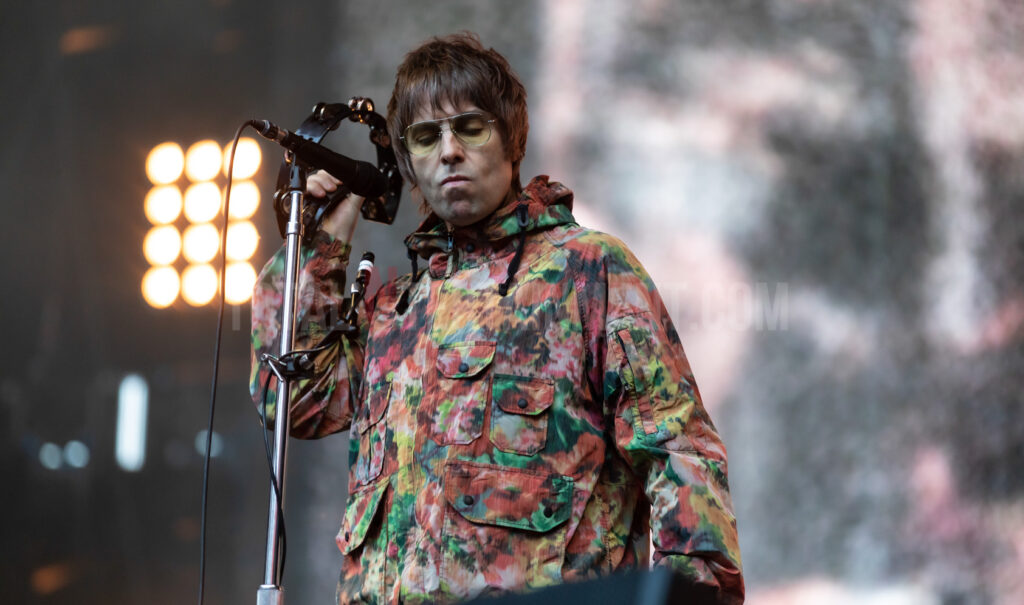