Achieving both fame and notoriety as the frontman of Britpop giants Oasis, Liam Gallagher was an integral part of one of the biggest bands of all time. As a group Oasis achieved eight UK number-one singles; scored eight UK number-one albums; and won seventeen NME Awards on their way to selling over 70 million records worldwide. And while they are most closely associated with the 1990s, both Liam, and older brother Noel, remain two of the most recognisable celebrities in modern Britain today.

Following the breakup of Oasis in 2009 (largely due to the ever-fractious relationship between the two brothers), Liam formed a new group, Beady Eye: releasing two albums – 2011’s Different Gear, Still Speeding and 2013’s BE – before they disbanded in 2014.

Gallagher continued to deny suggestions that he would pursue a solo career until – in an about-turn late last year – he stunned fans by announcing his first solo album, As You Were, would be released in October in 2017. A massive UK tour followed and, in more good news for fans, Liam complemented the new material with a few classics from the Oasis back catalogue. Fast forward a couple of years and Liam has released his second album “Why Me, Why Not’ which he is currently out on tour with.

Liverpool, was next on the scene following Manchester and fans were clearly excited the rockstar was in town, with chants of Liam, Liam, the Rock and Roll star swaggered out on stage egging the crowd on. With support from The Illicits and Miles Kane the night was off to a great start and things would only get better! 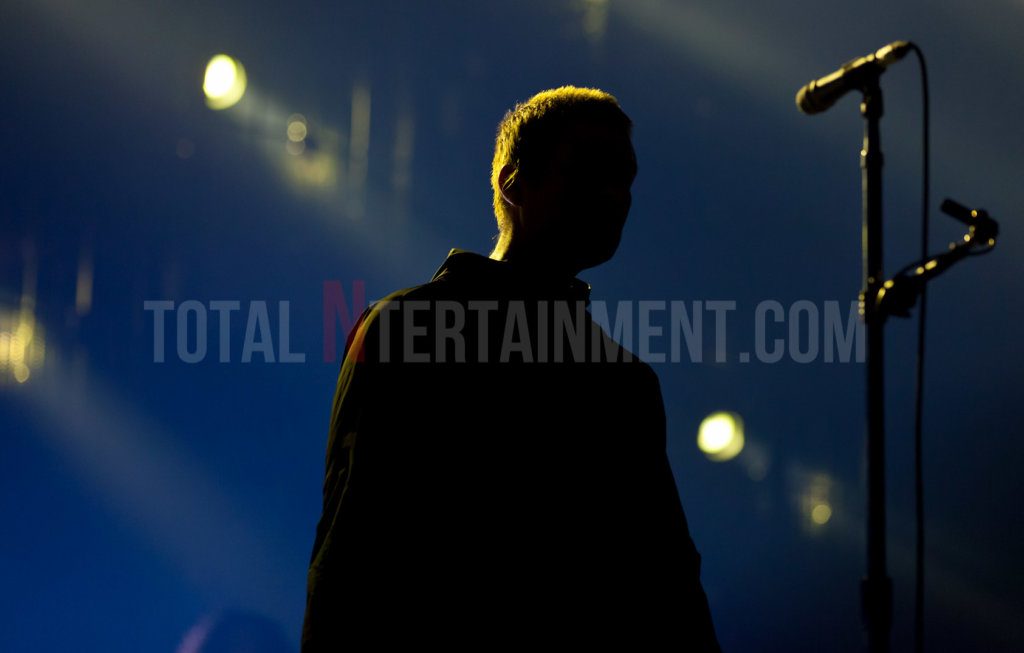 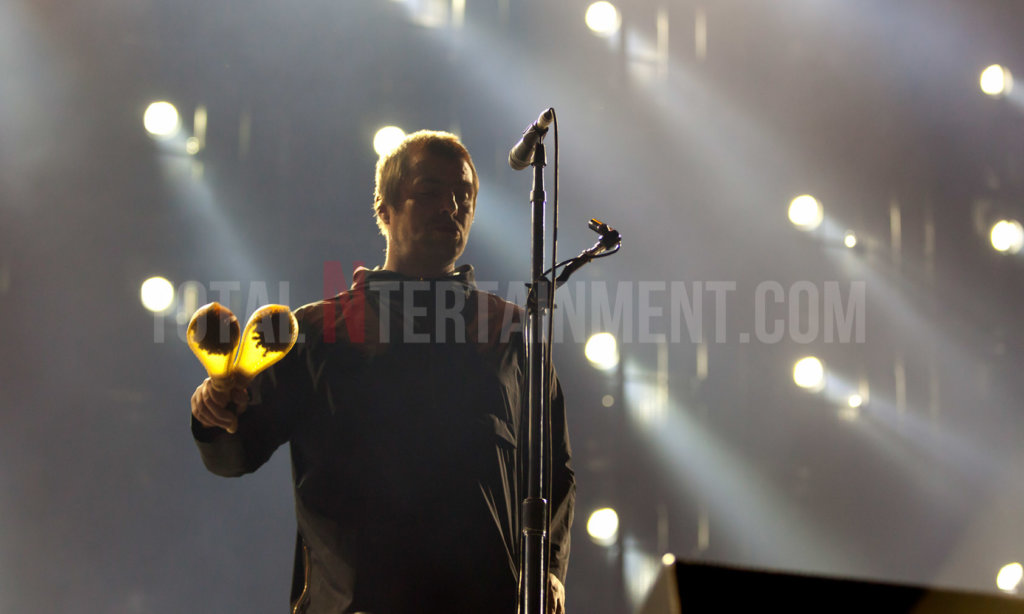 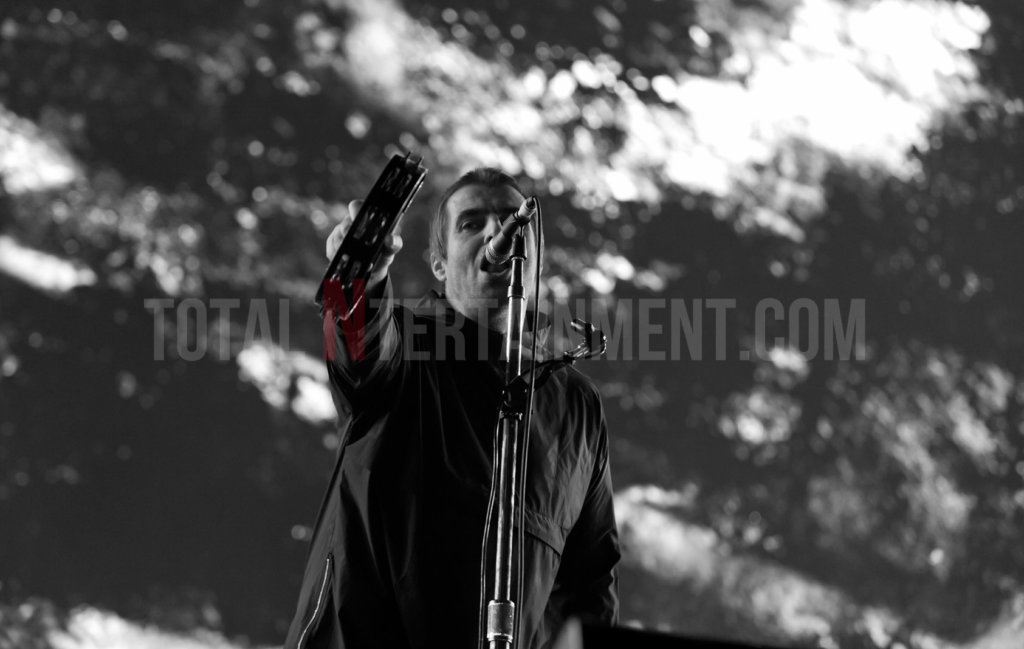 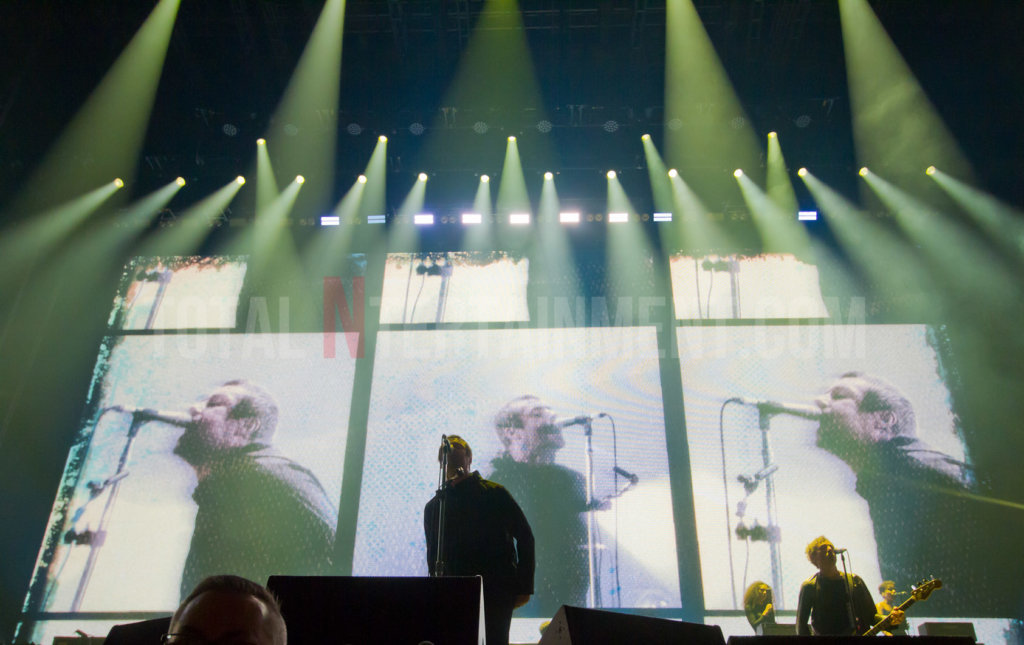 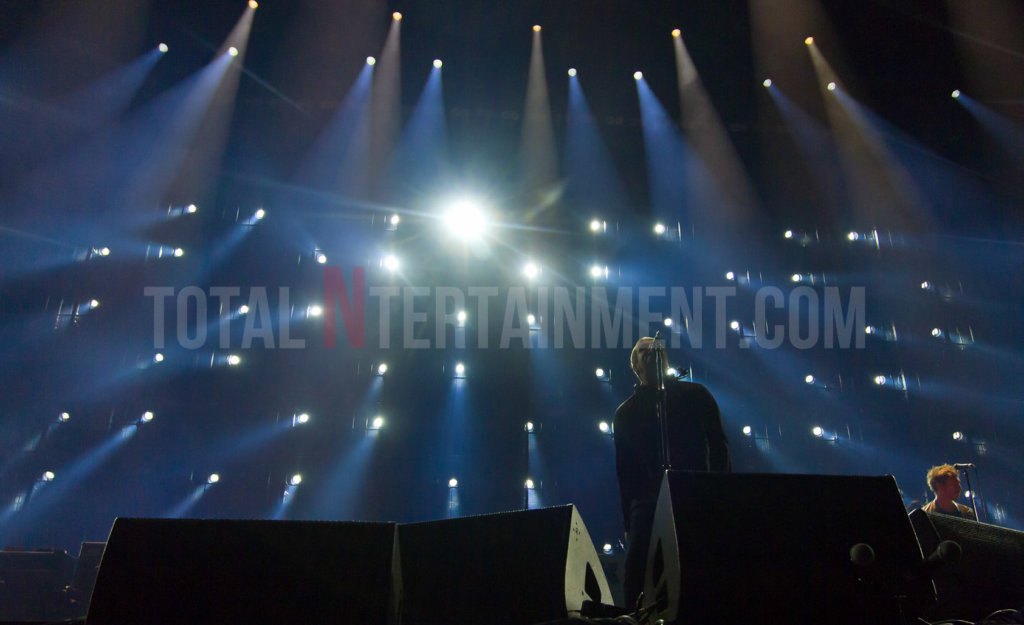 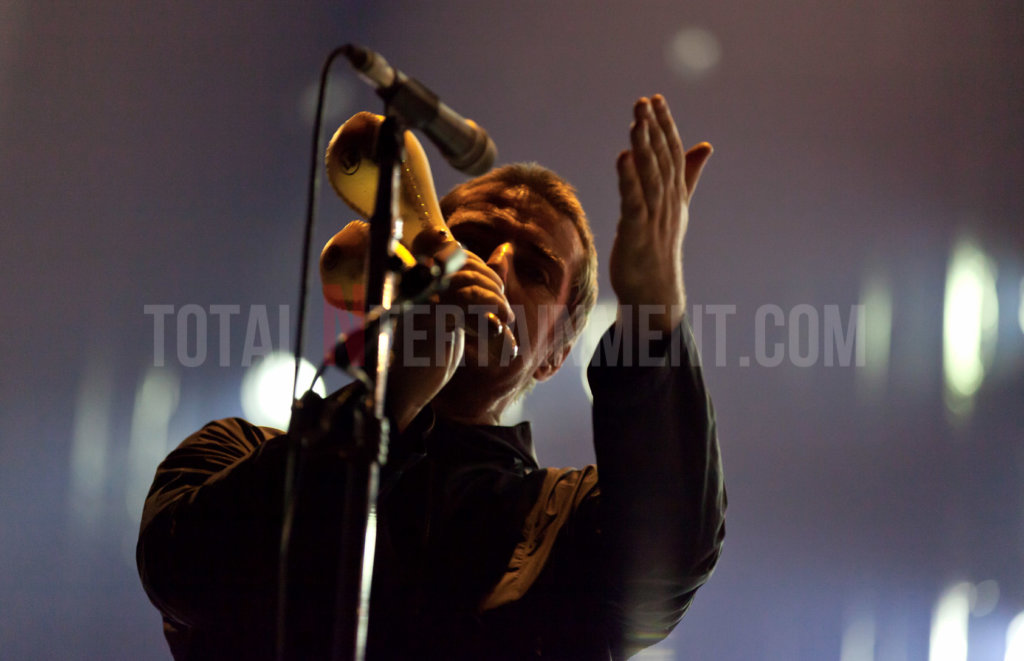 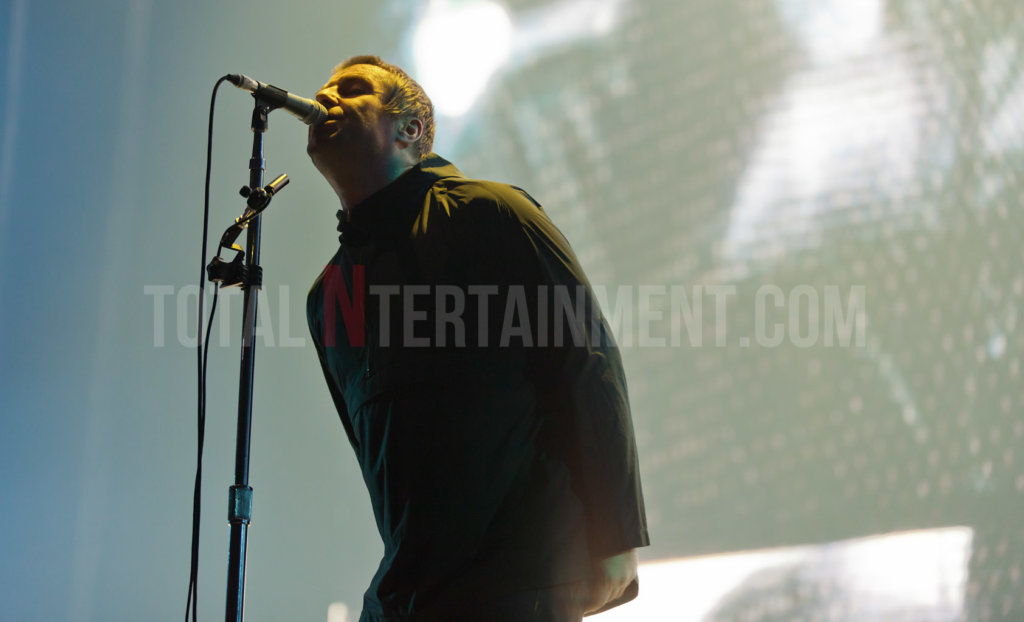 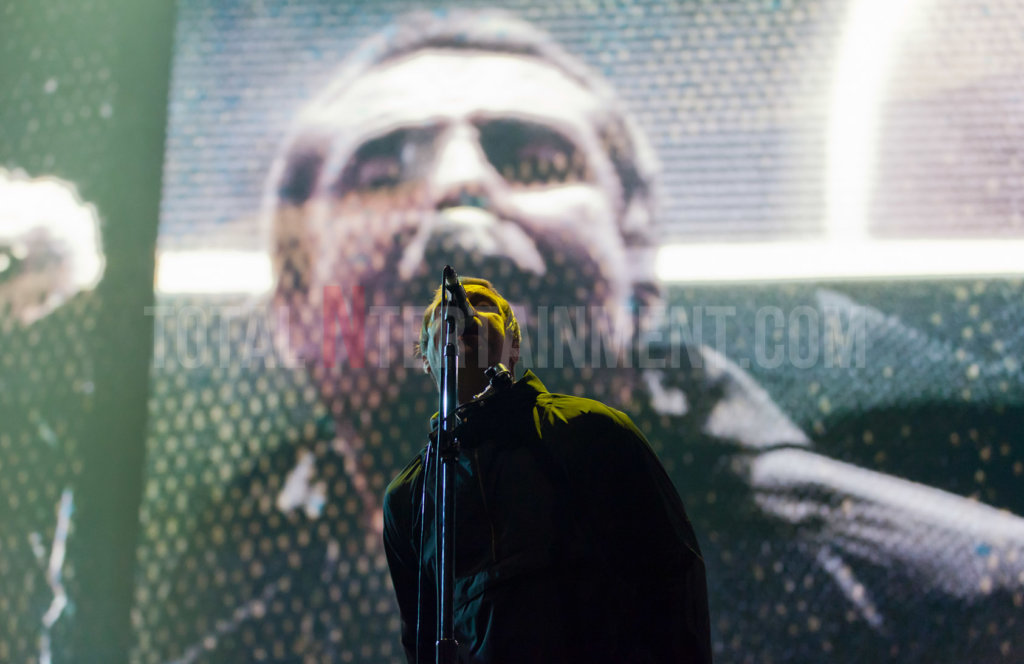 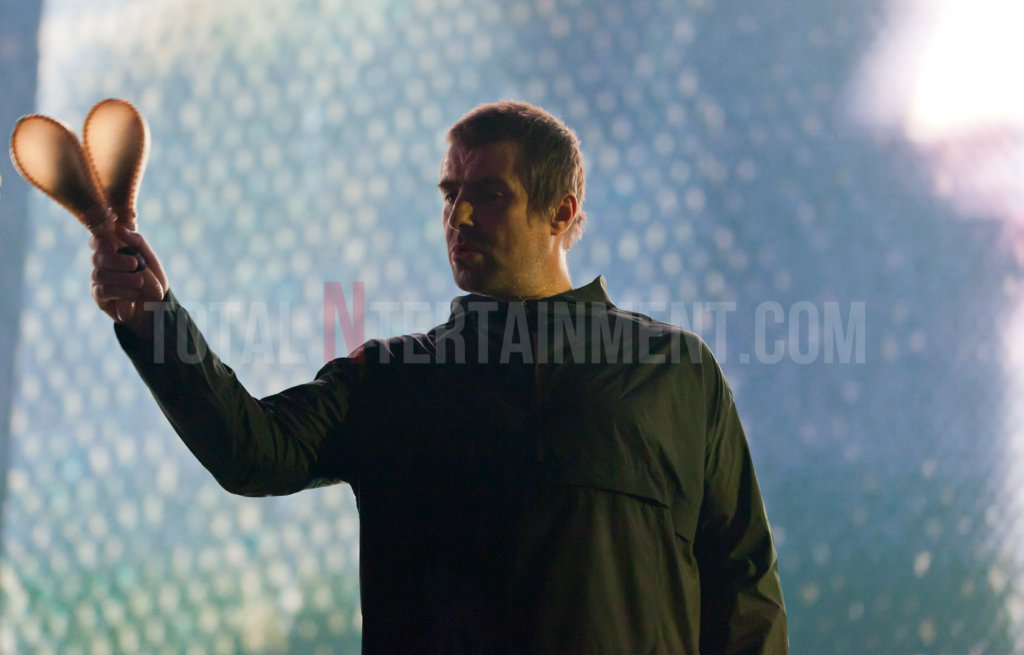 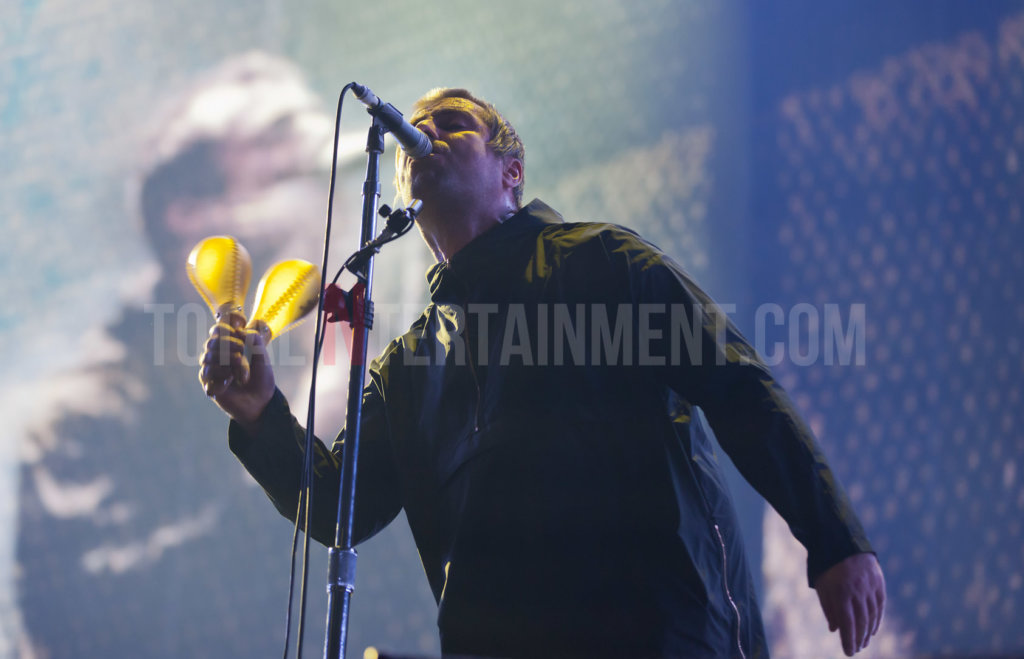 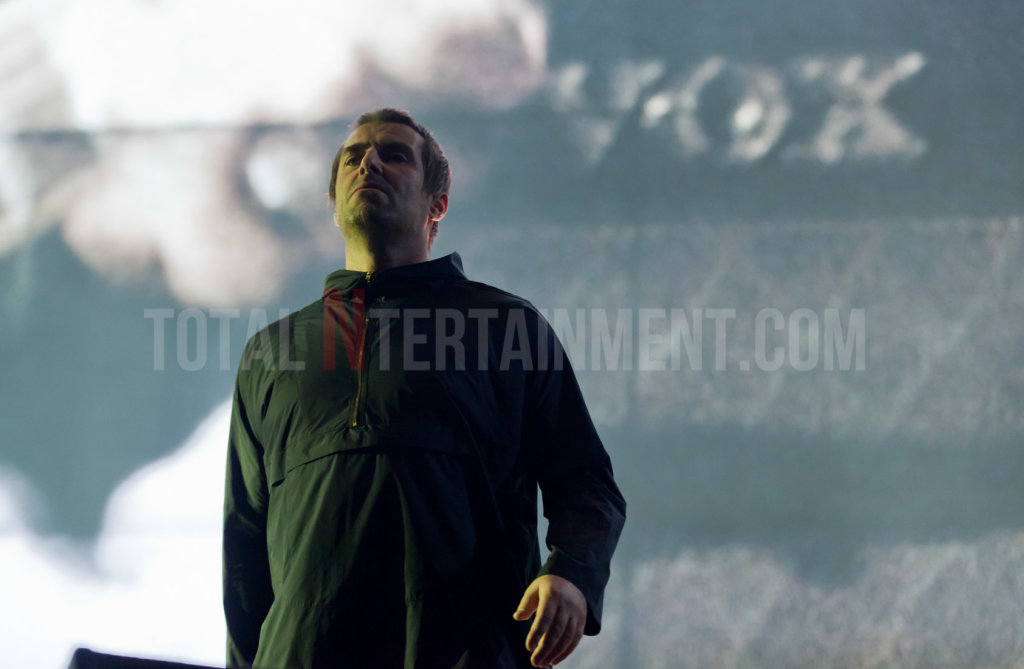 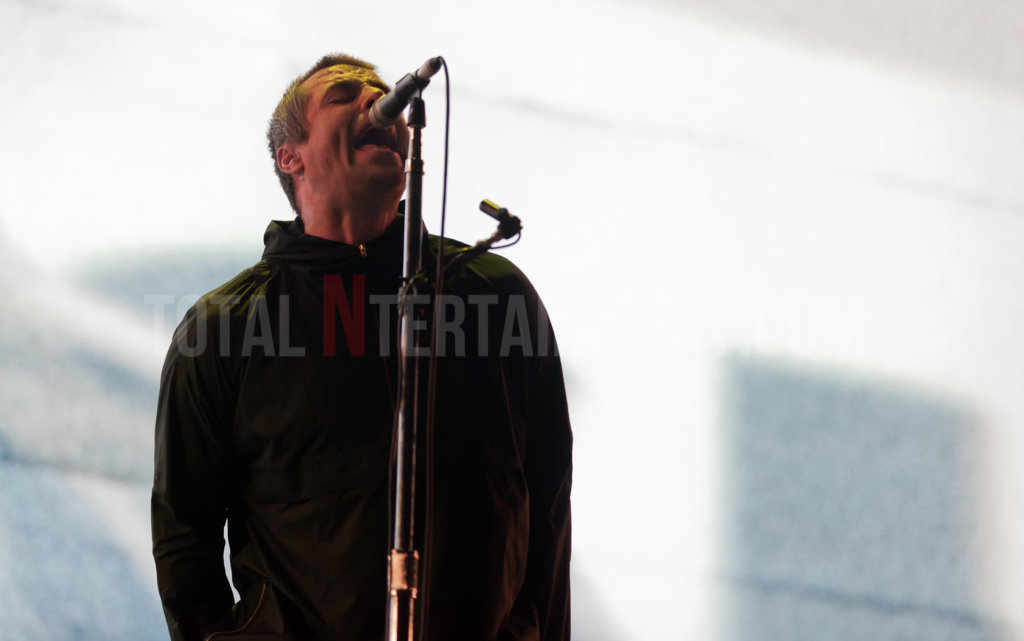 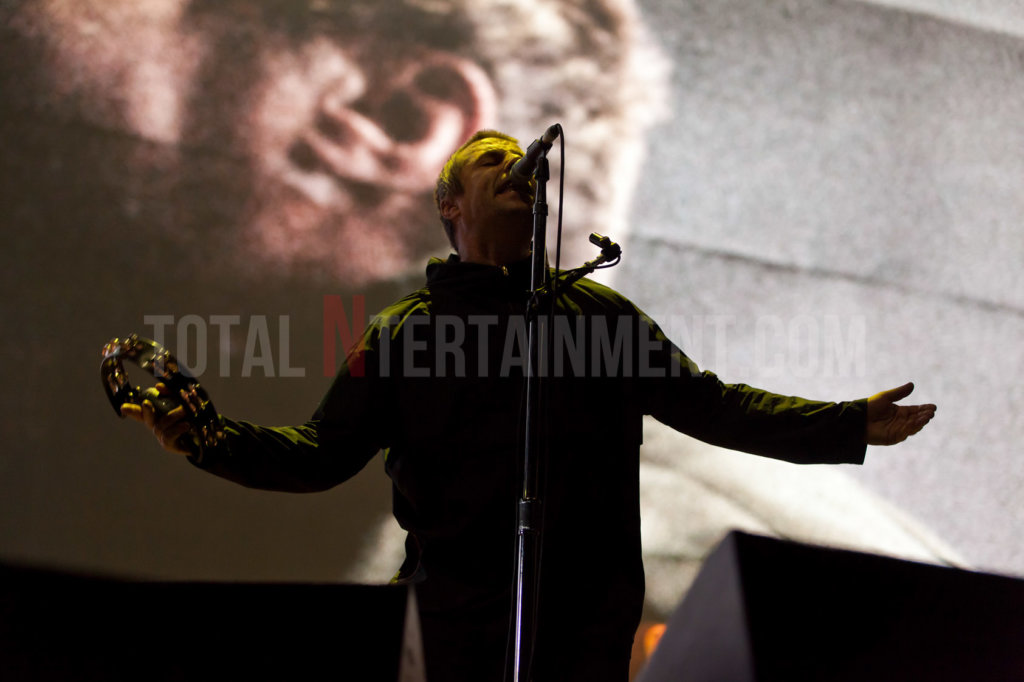 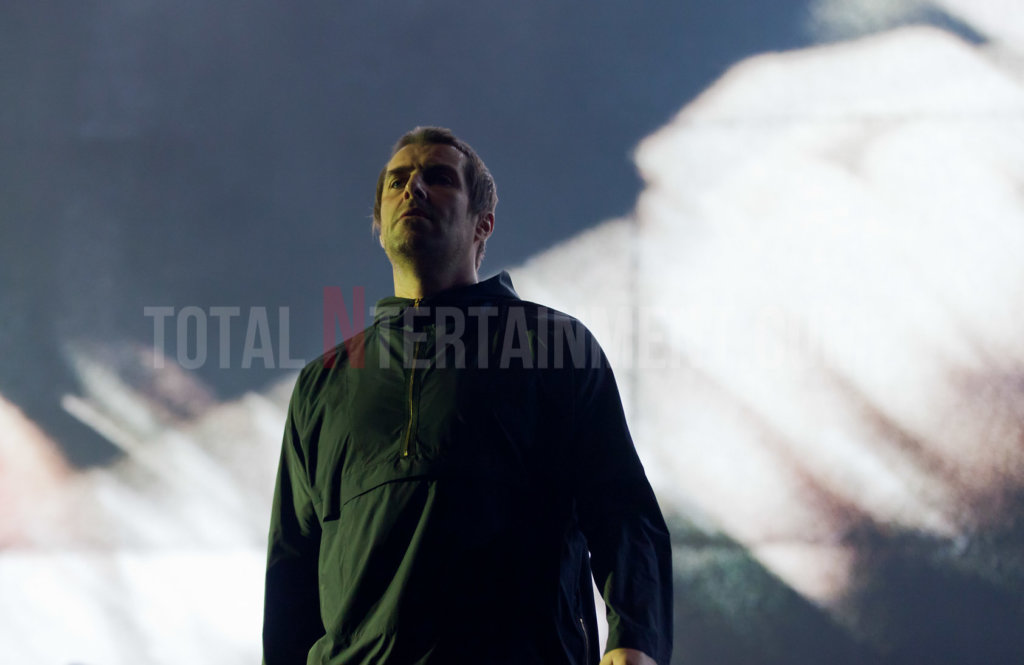 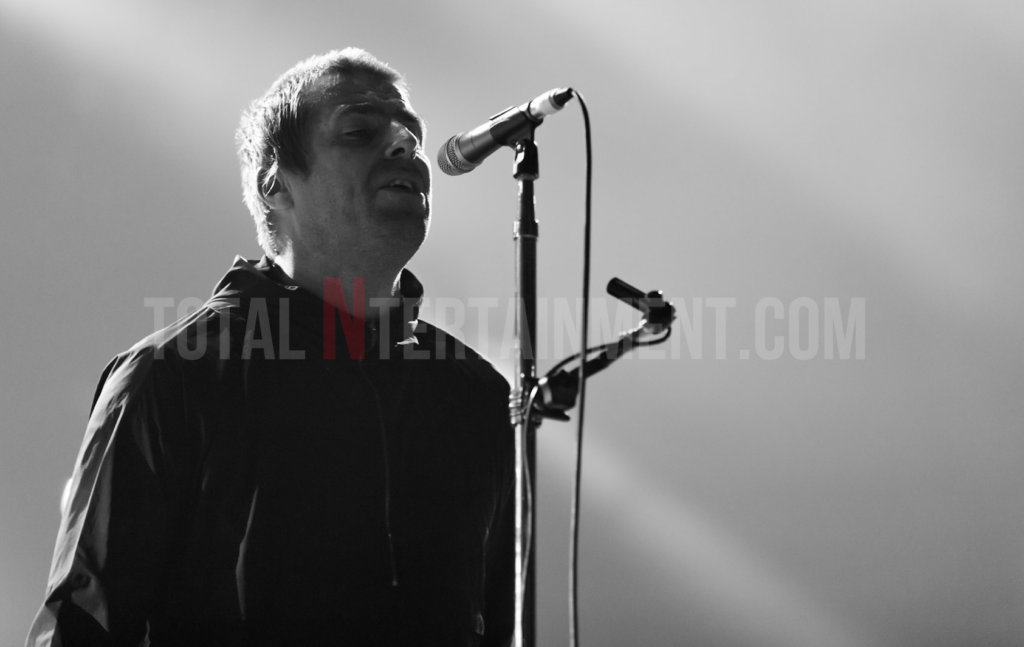 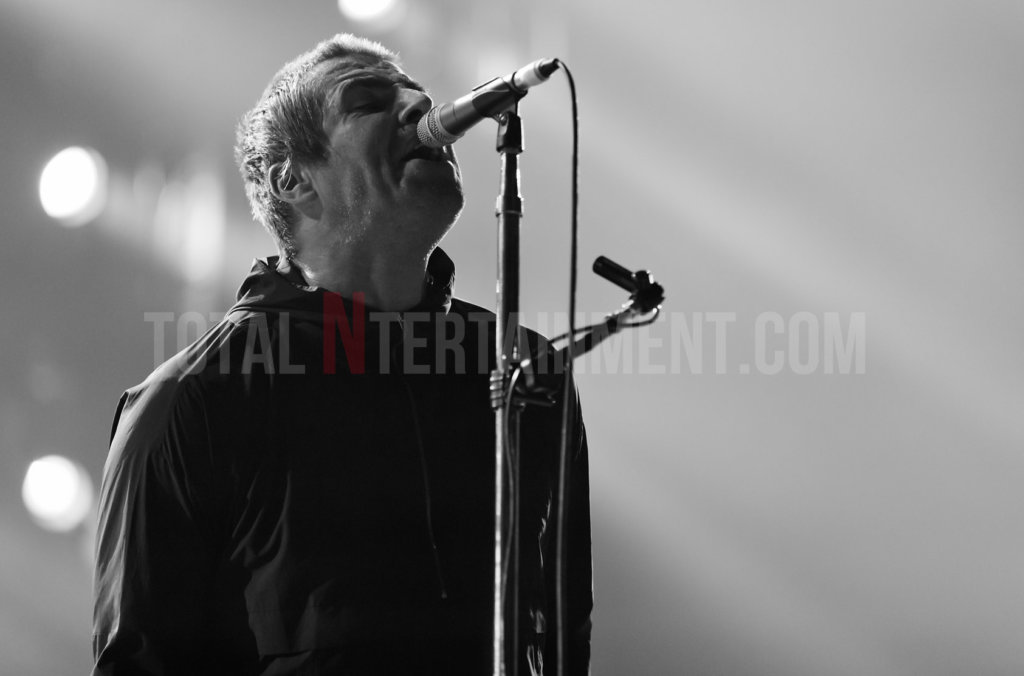 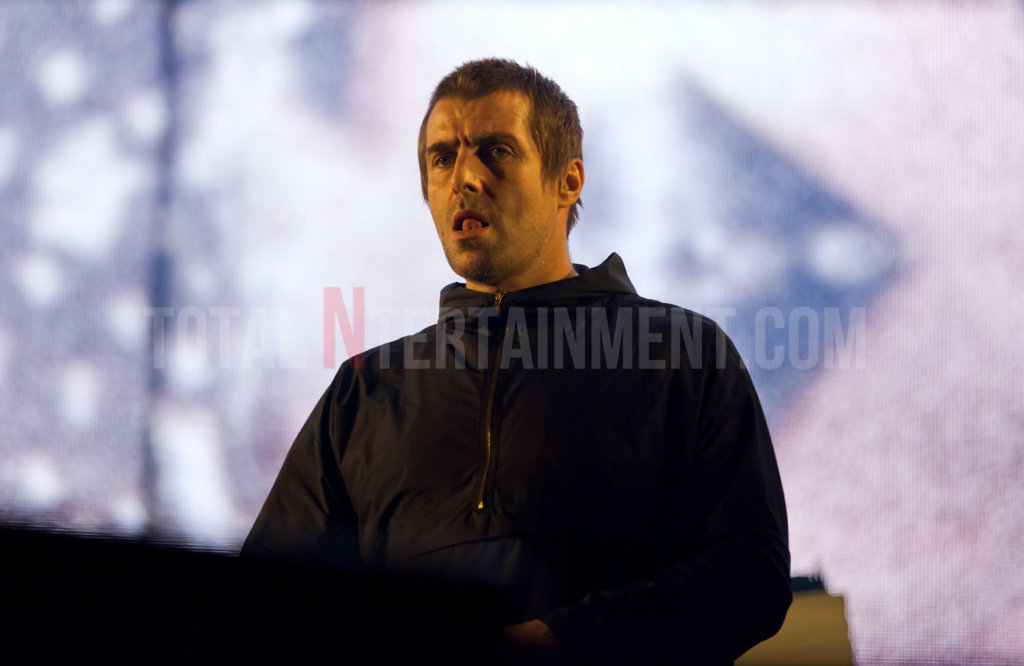 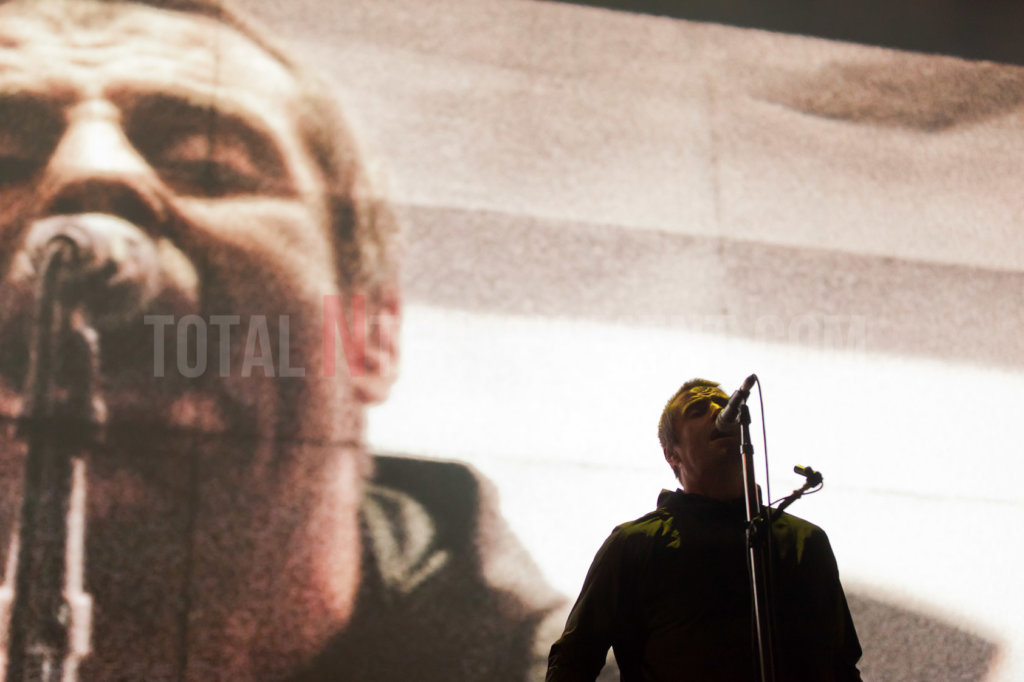 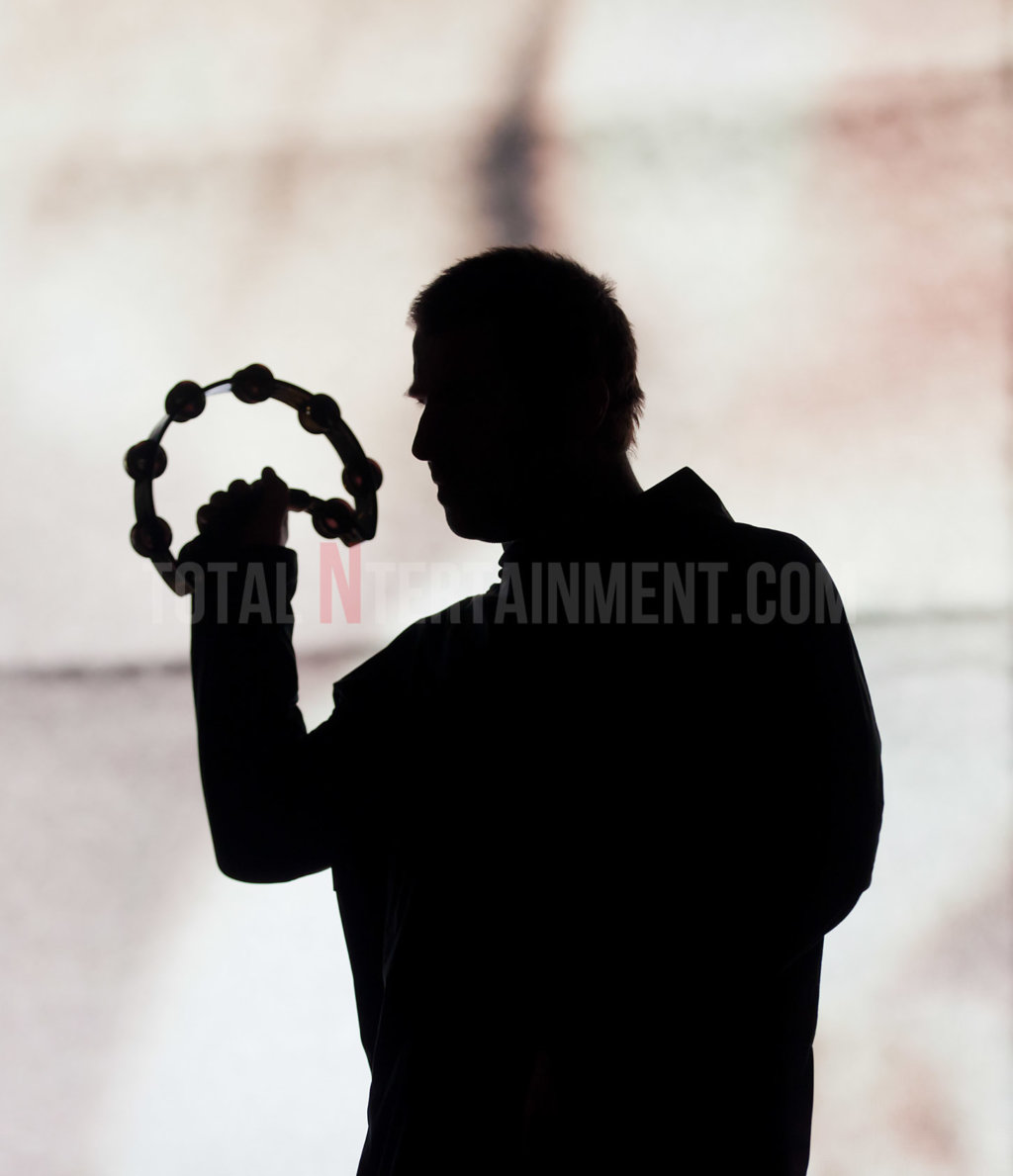 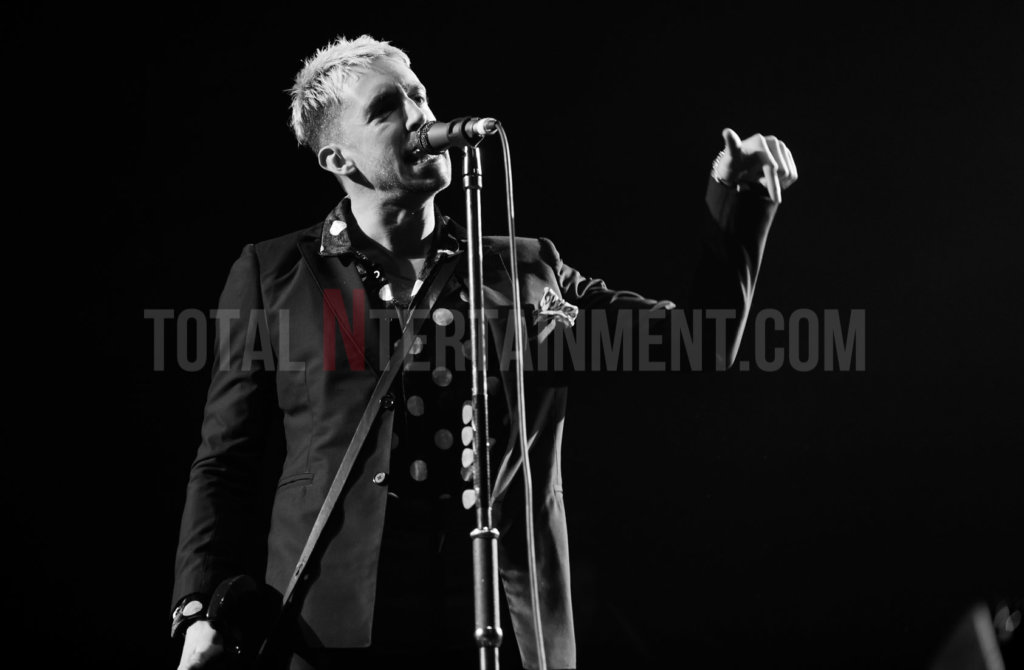 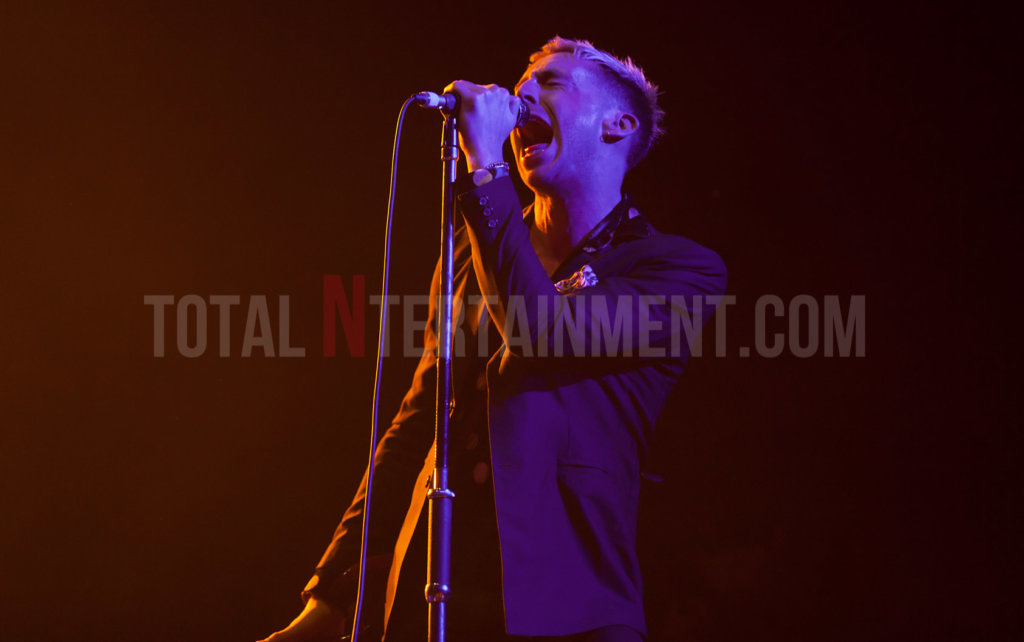 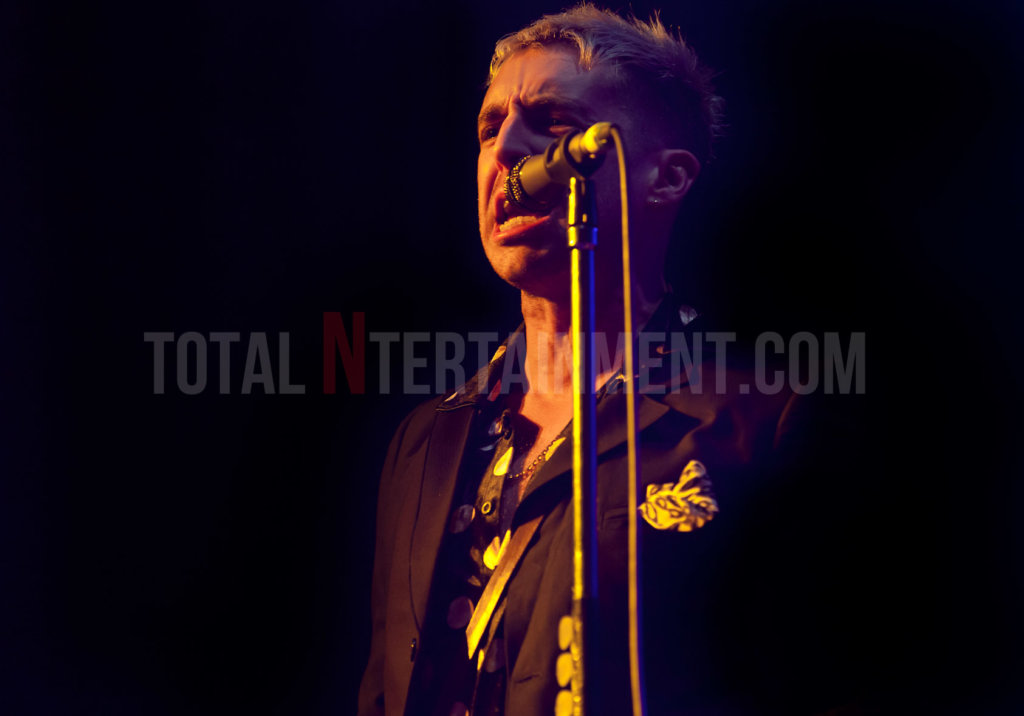 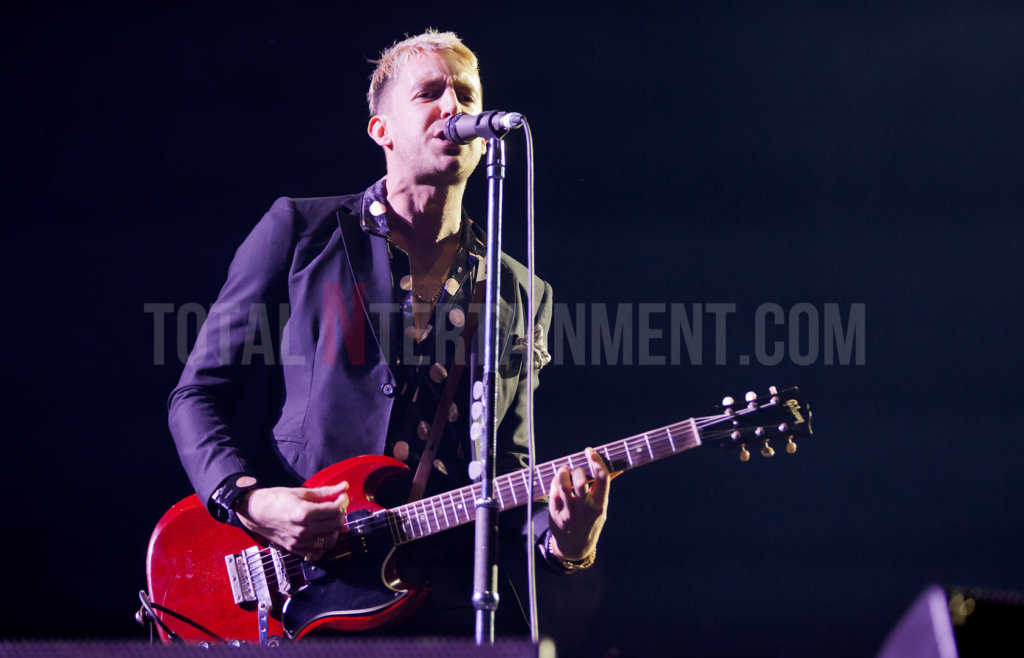 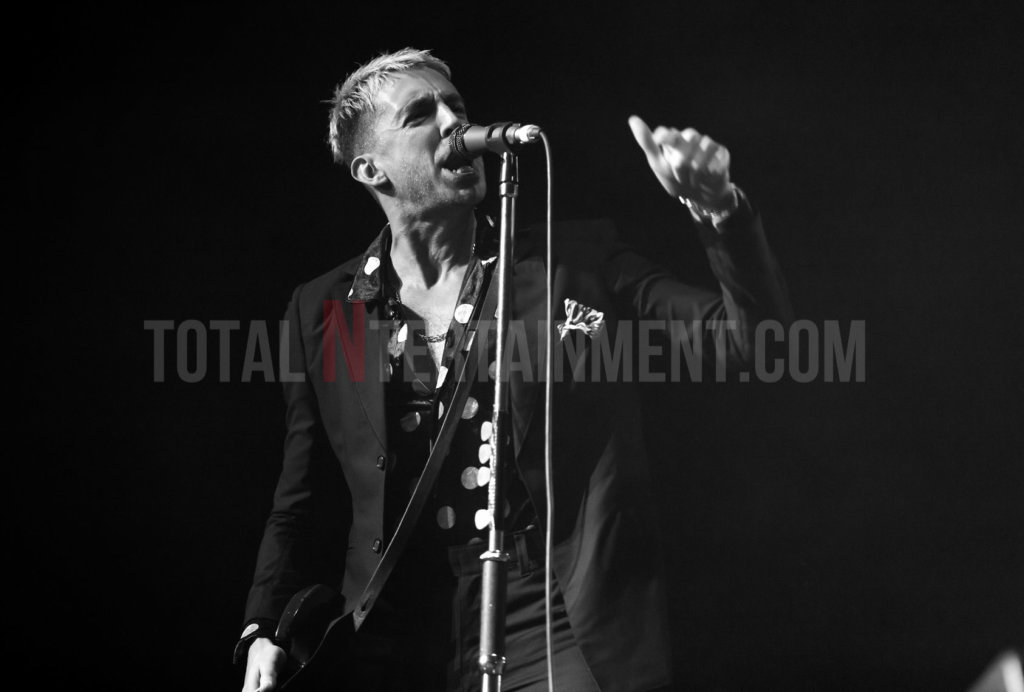 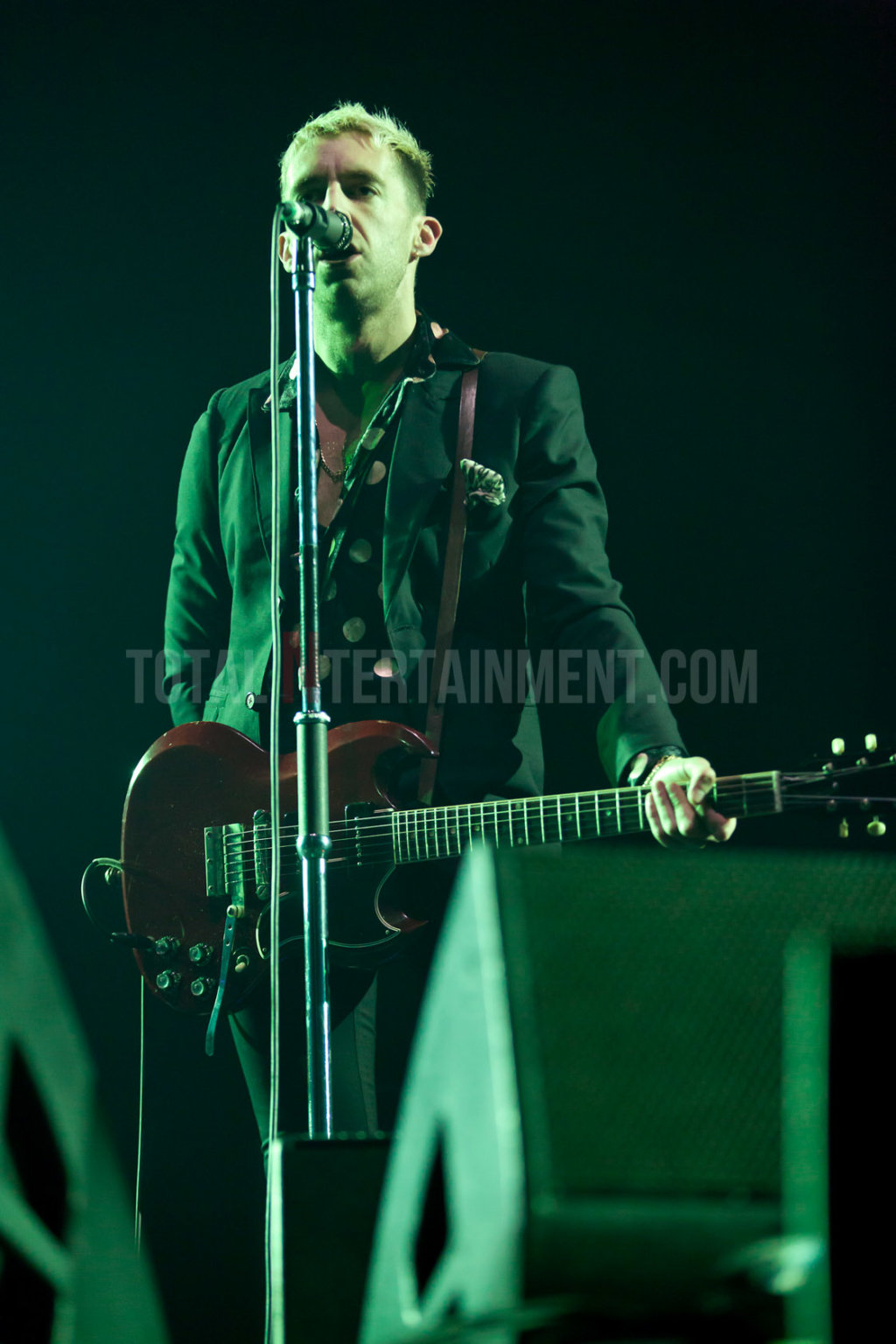 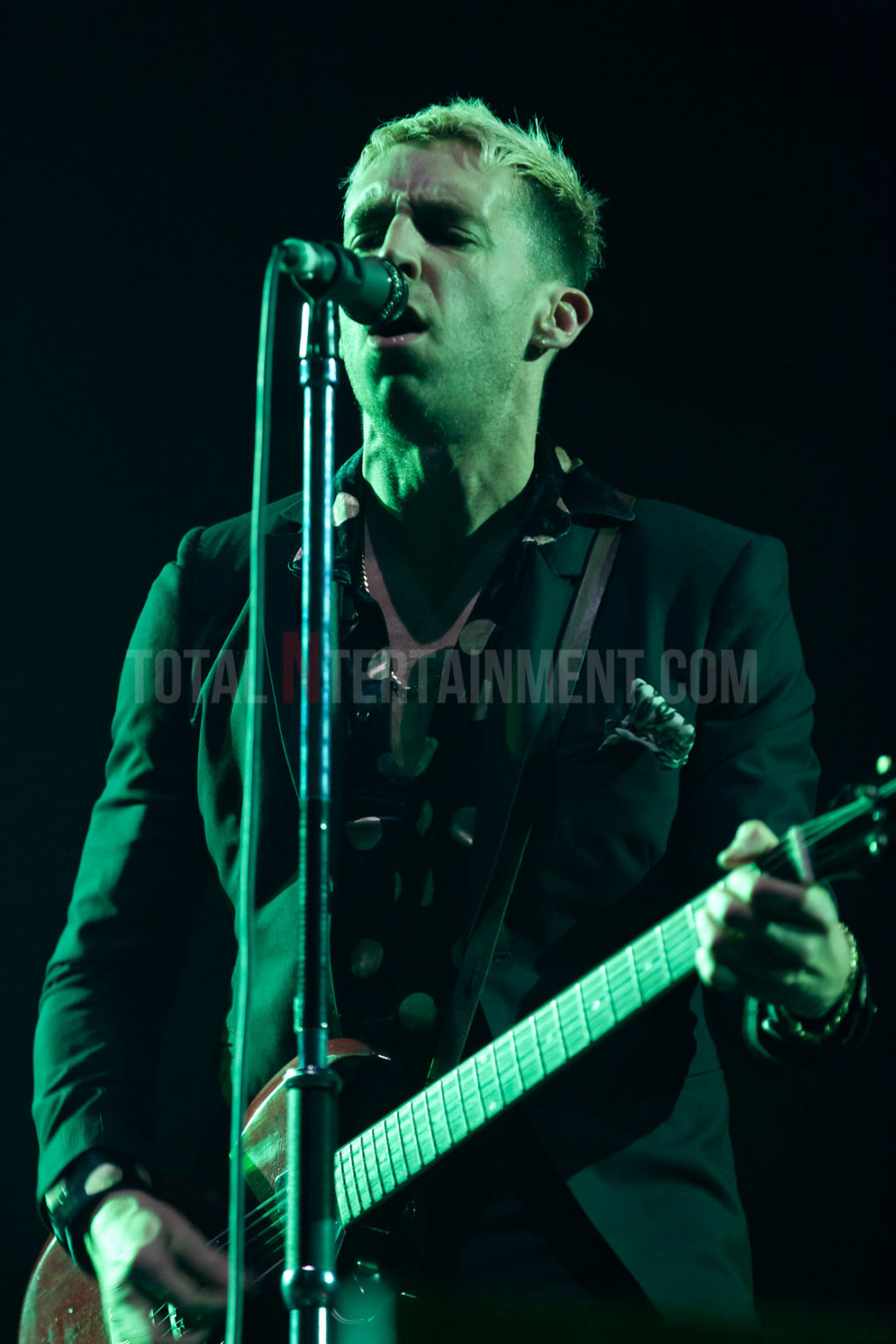 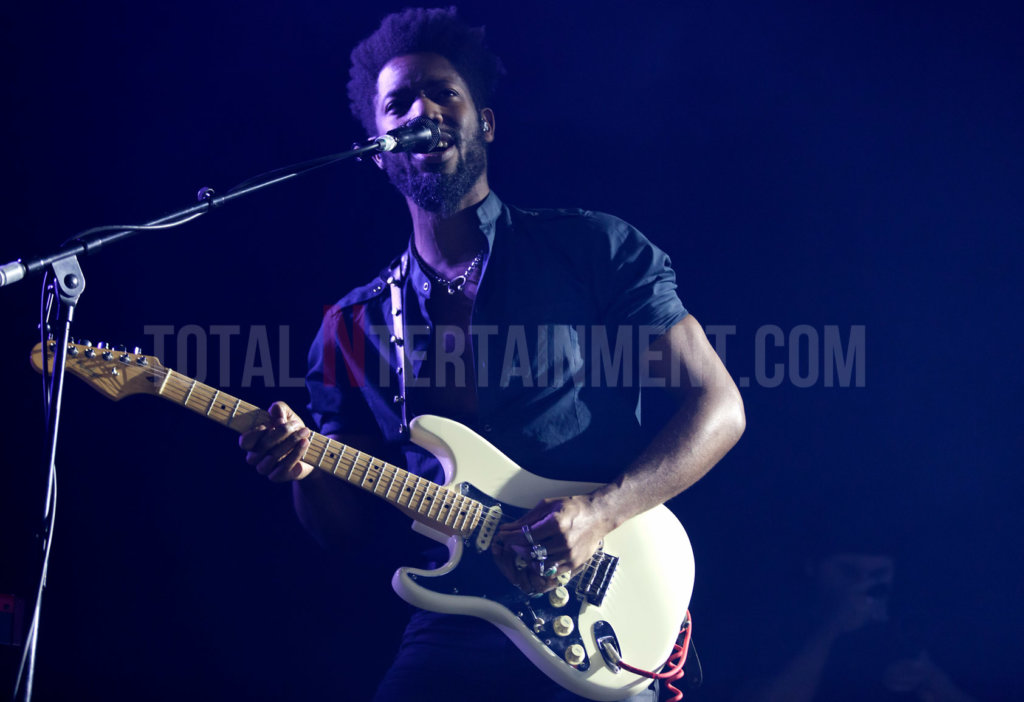 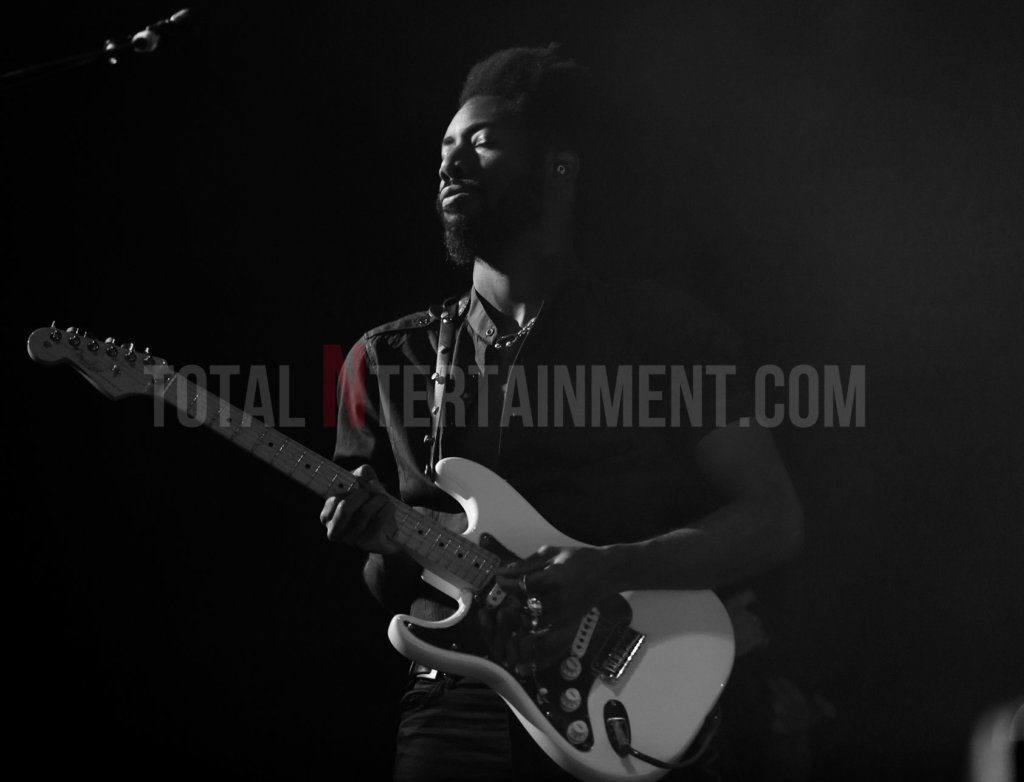 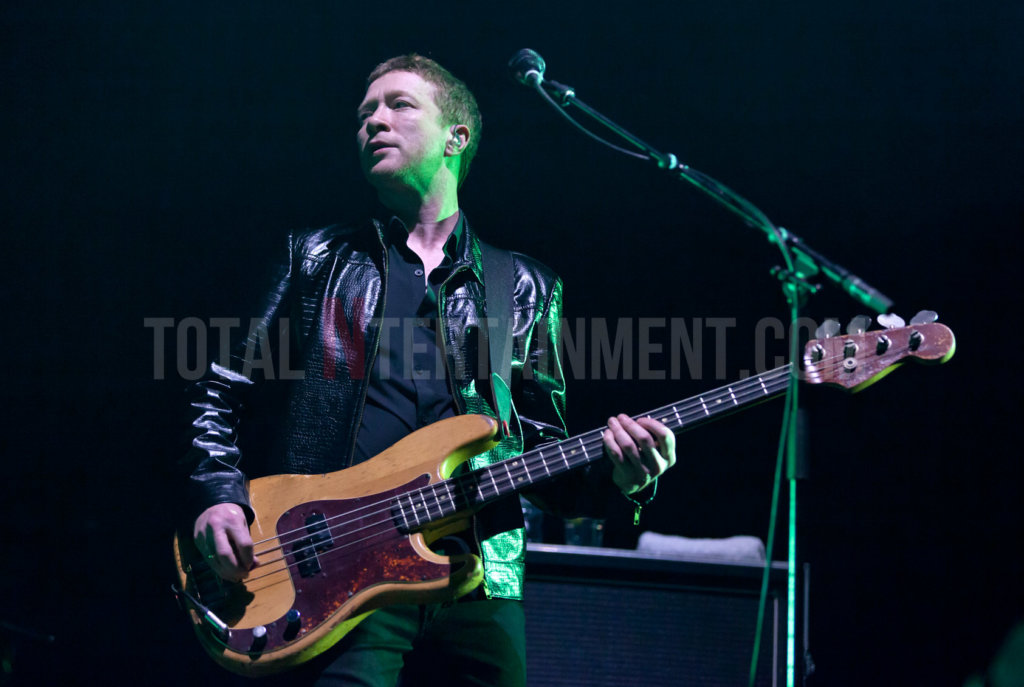 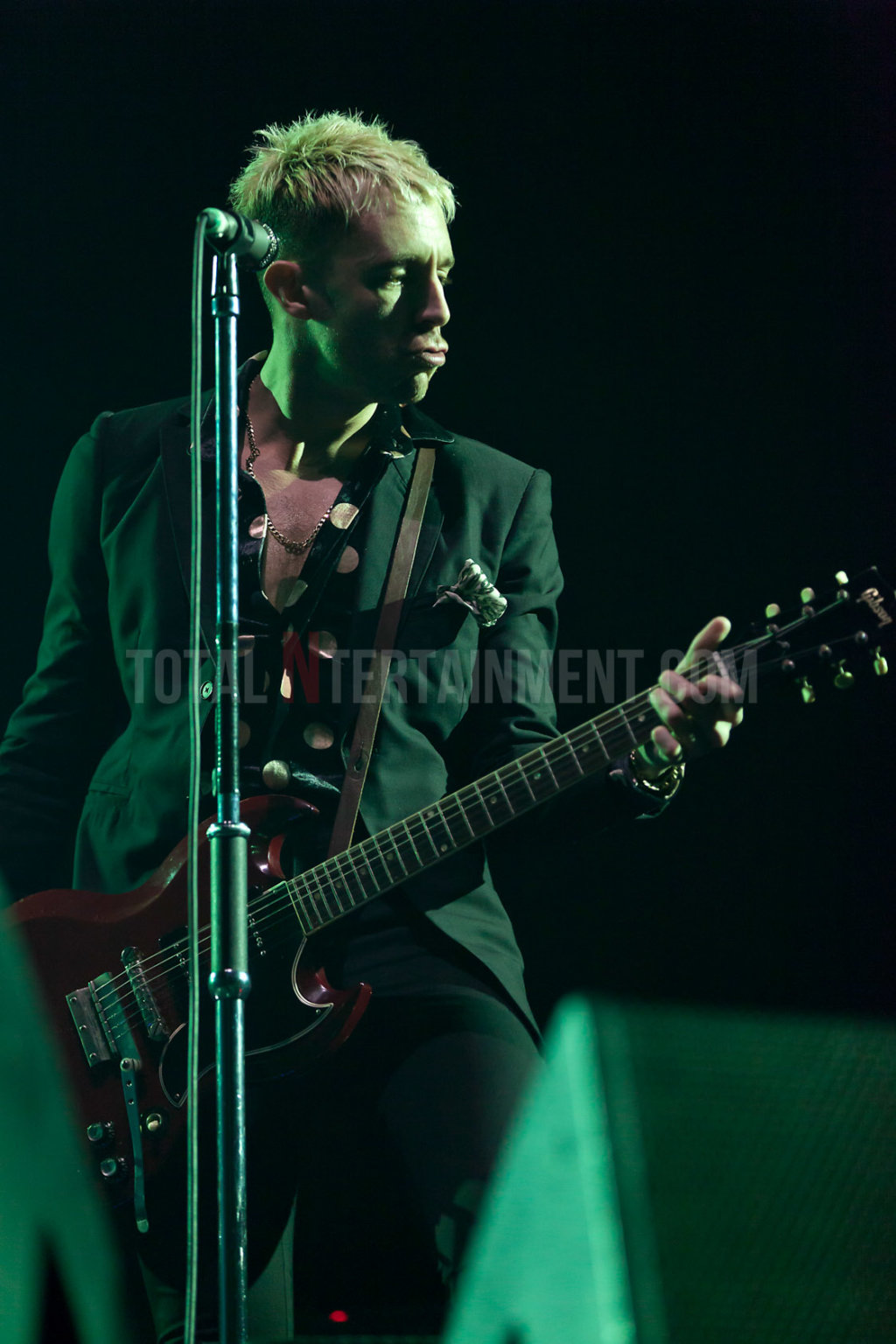