Liam Gallagher swaggered onto the stage at Manchester Arena to the roar of the crowd. In now what is now his trademark coat. The fans literally went wild and the stony-faced man of rock opened the show with “Rock ’n; Roll. This was swiftly followed with another Oasis song Morning Glory. The pace was set for the next 90mins as Gallagher literally rocked the arena. Pints of who knows what were hurled through the crowd as they sang their hearts out to every song. Several Oasis tracks were performed along with songs from his debut solo album “As You Were”.

This homecoming was clearly going to be a night that no one forgot in a hurry. Fans would be talking about it for months to come. There is no elaborate stage set. No stunning light show. Just Liam mostly rooted to the spot in his coat and his band. None the less, he still manages to radiate a raw power that very few people can do. It is rare to see a performer ignite a crowd quite like the way Liam can. 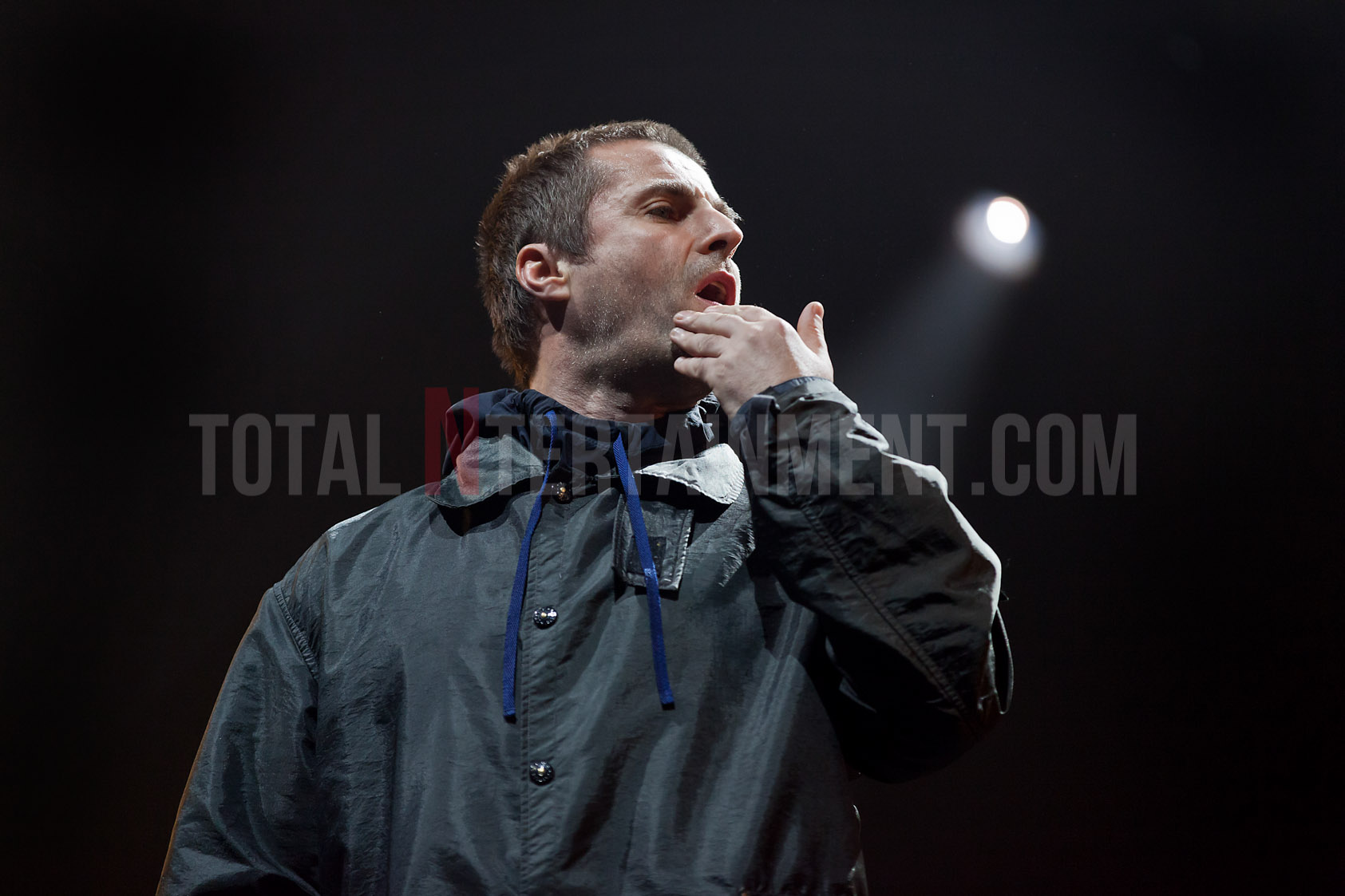 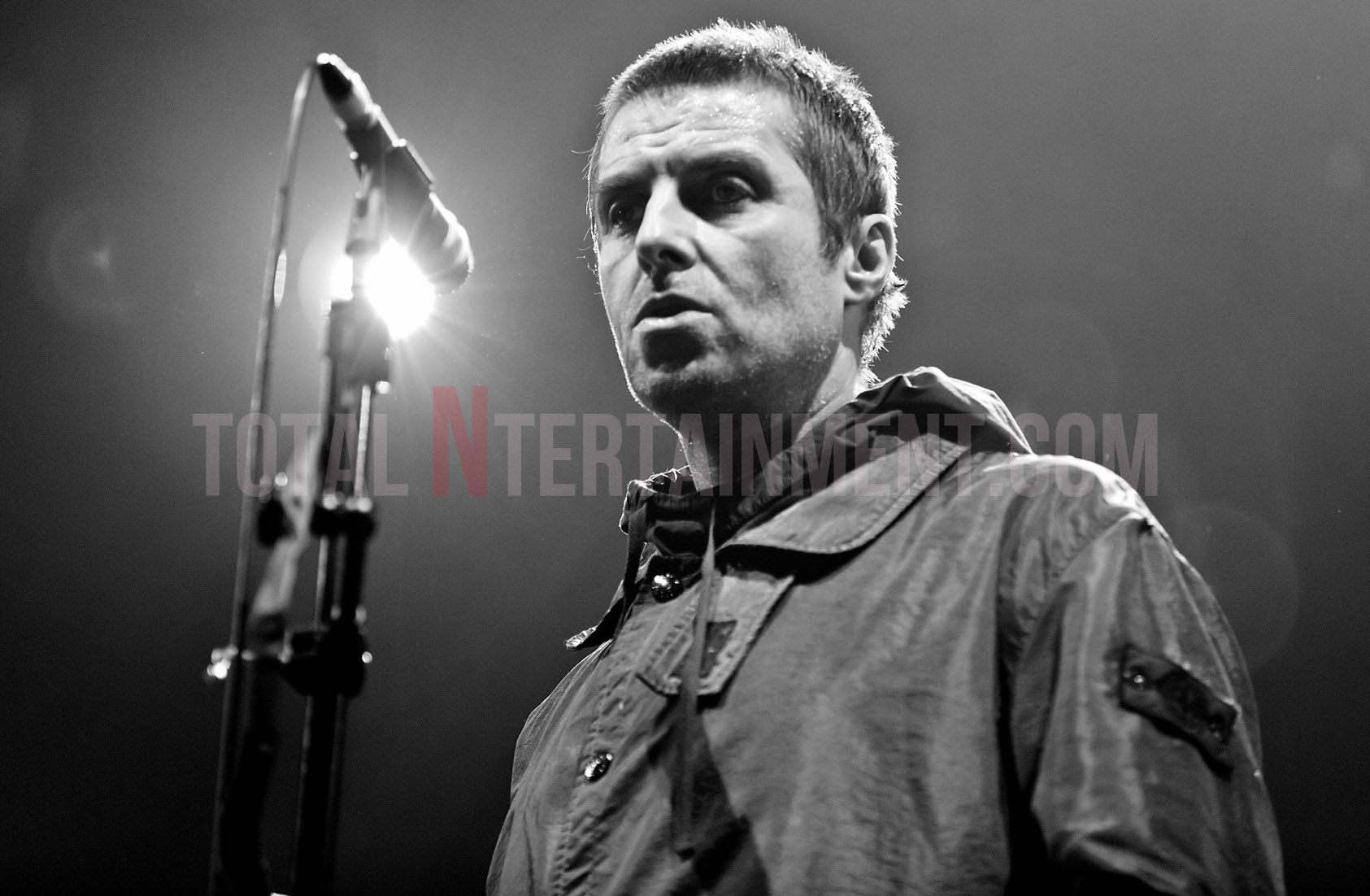 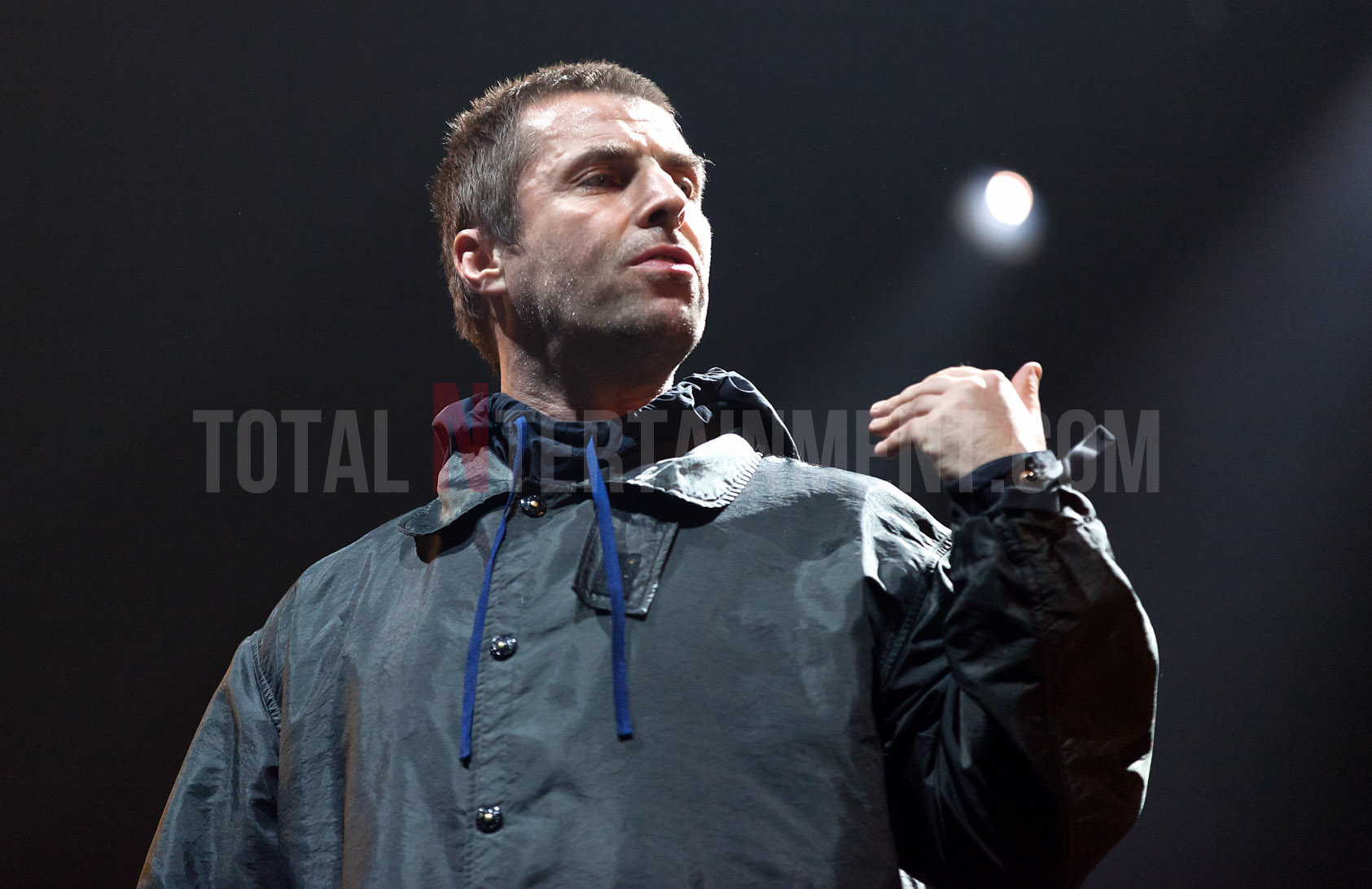 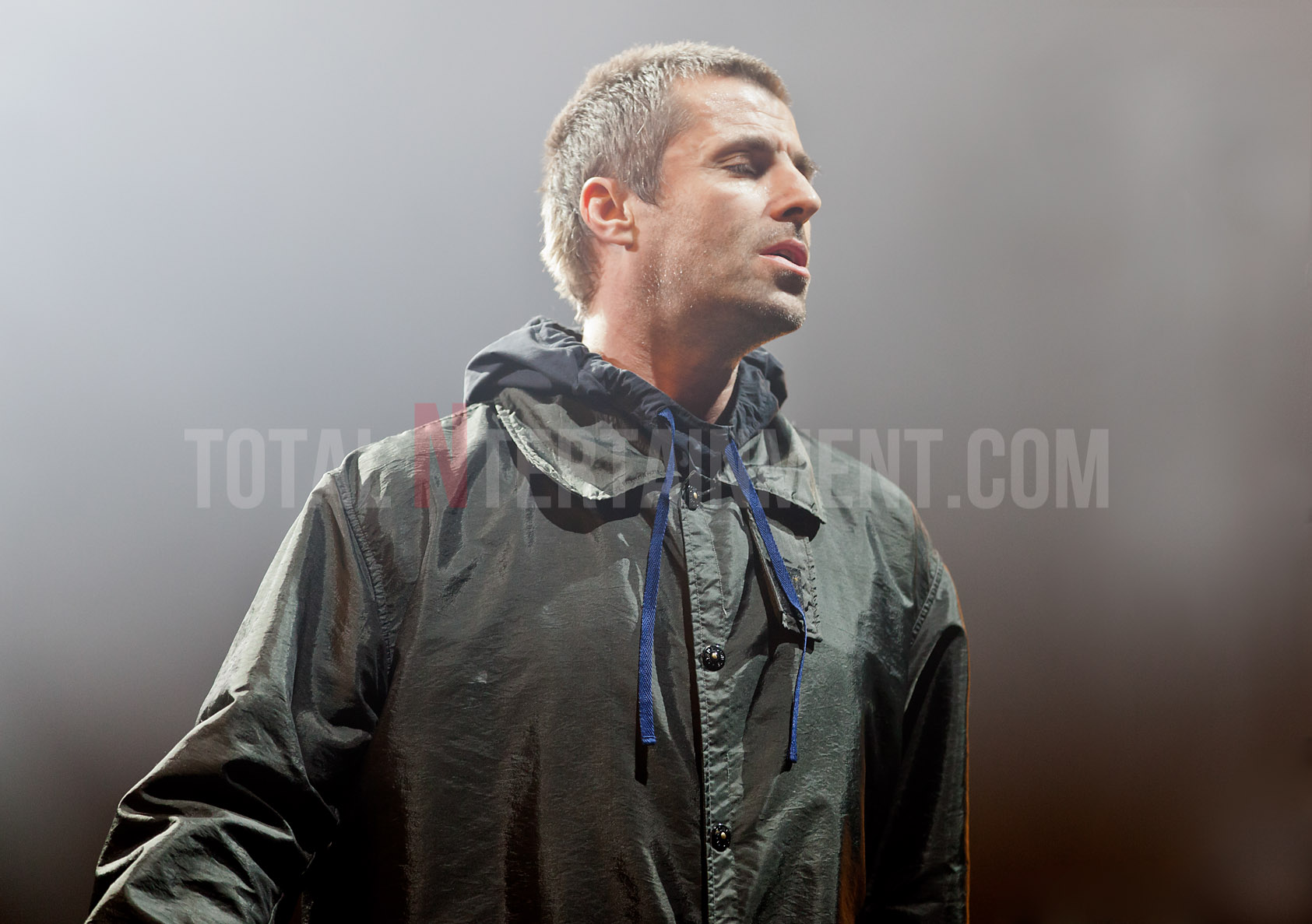 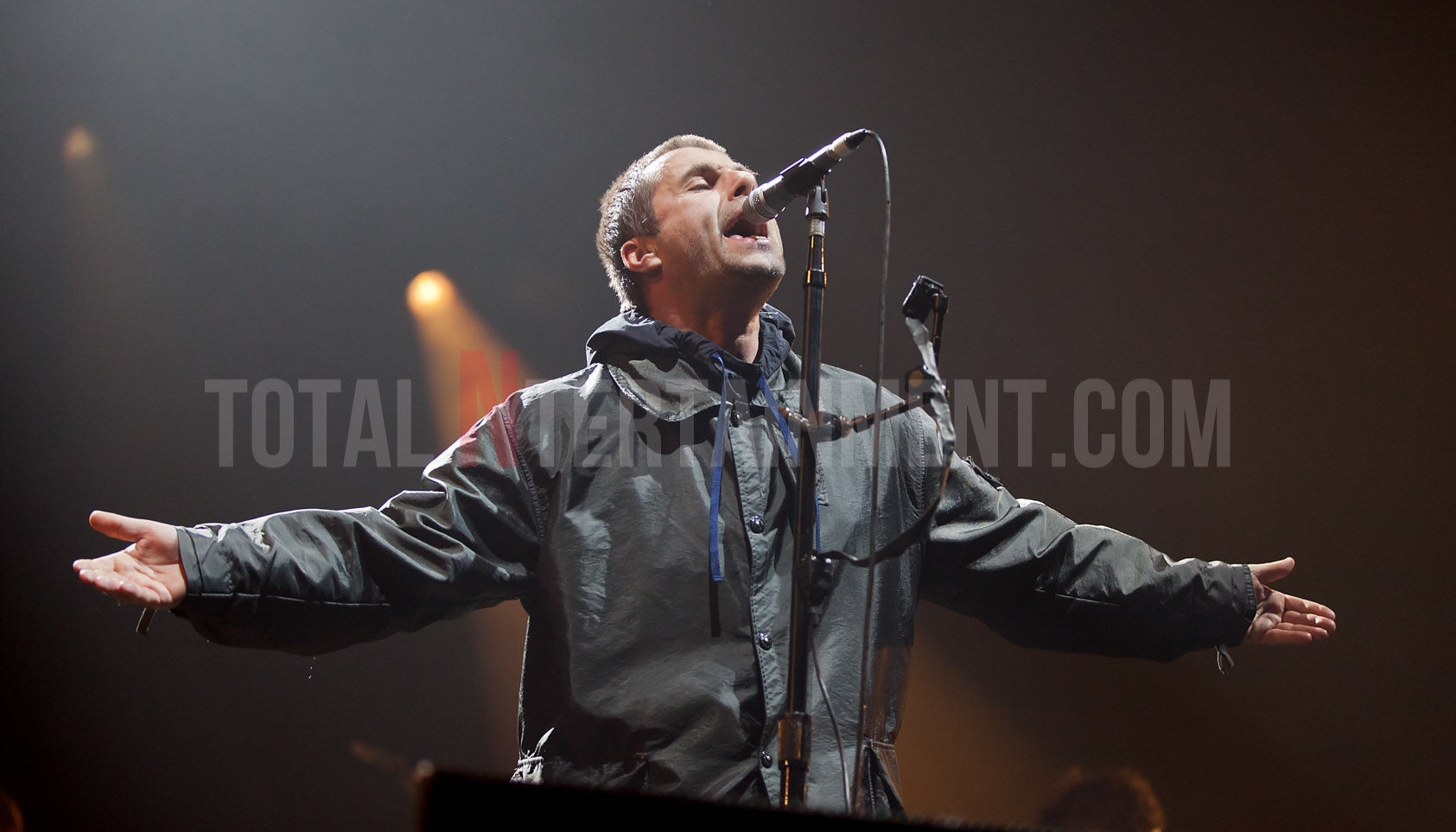 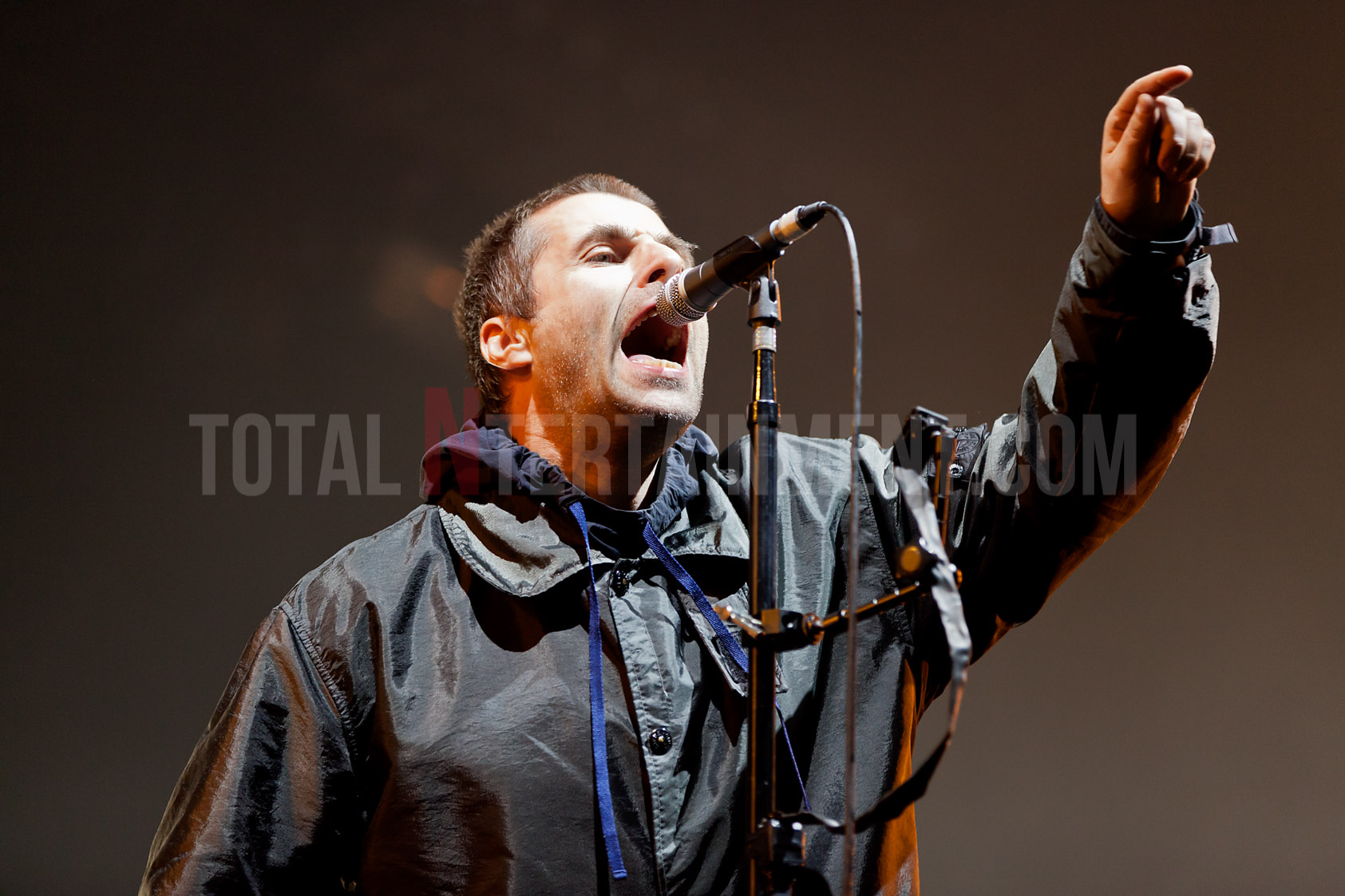 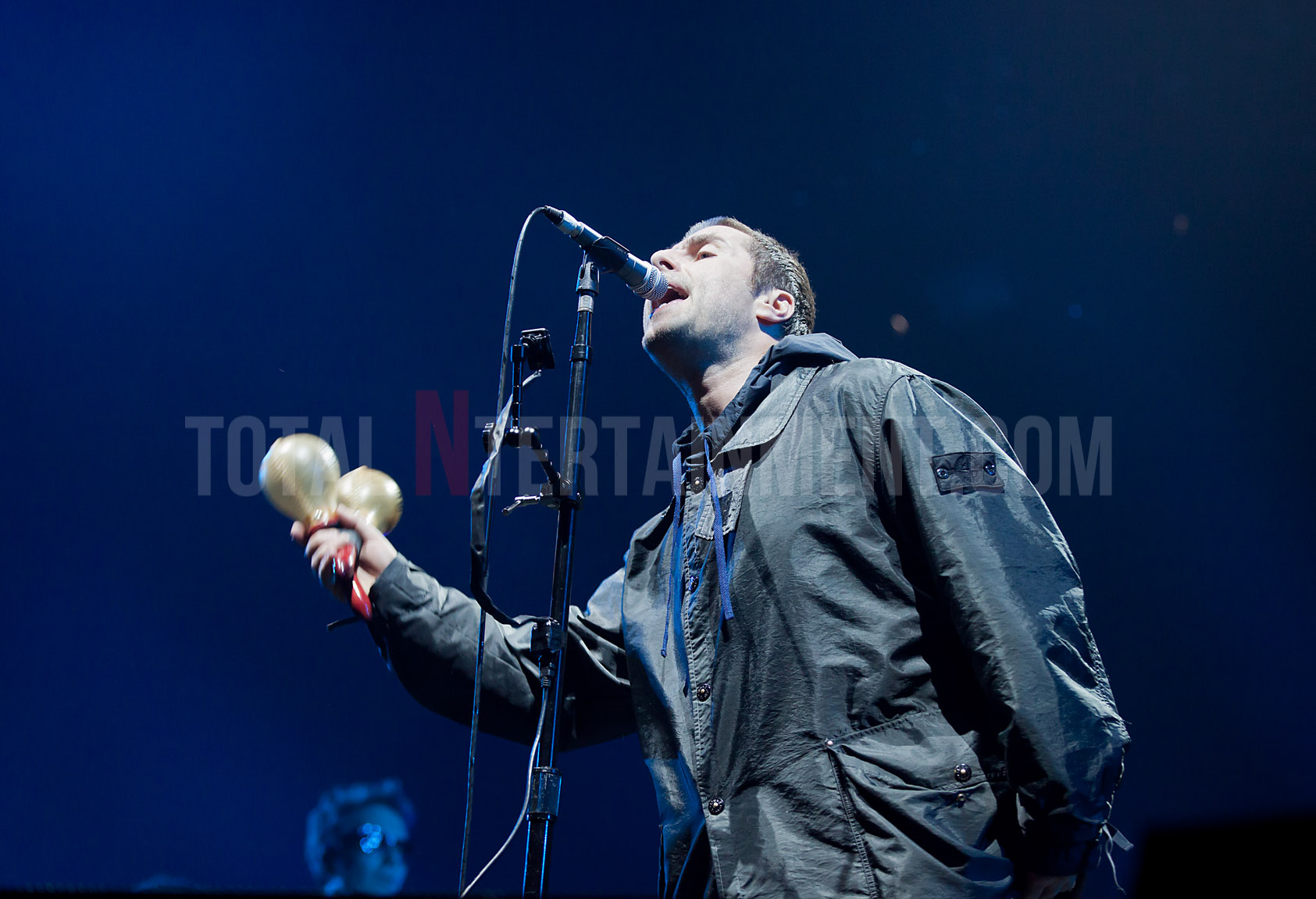 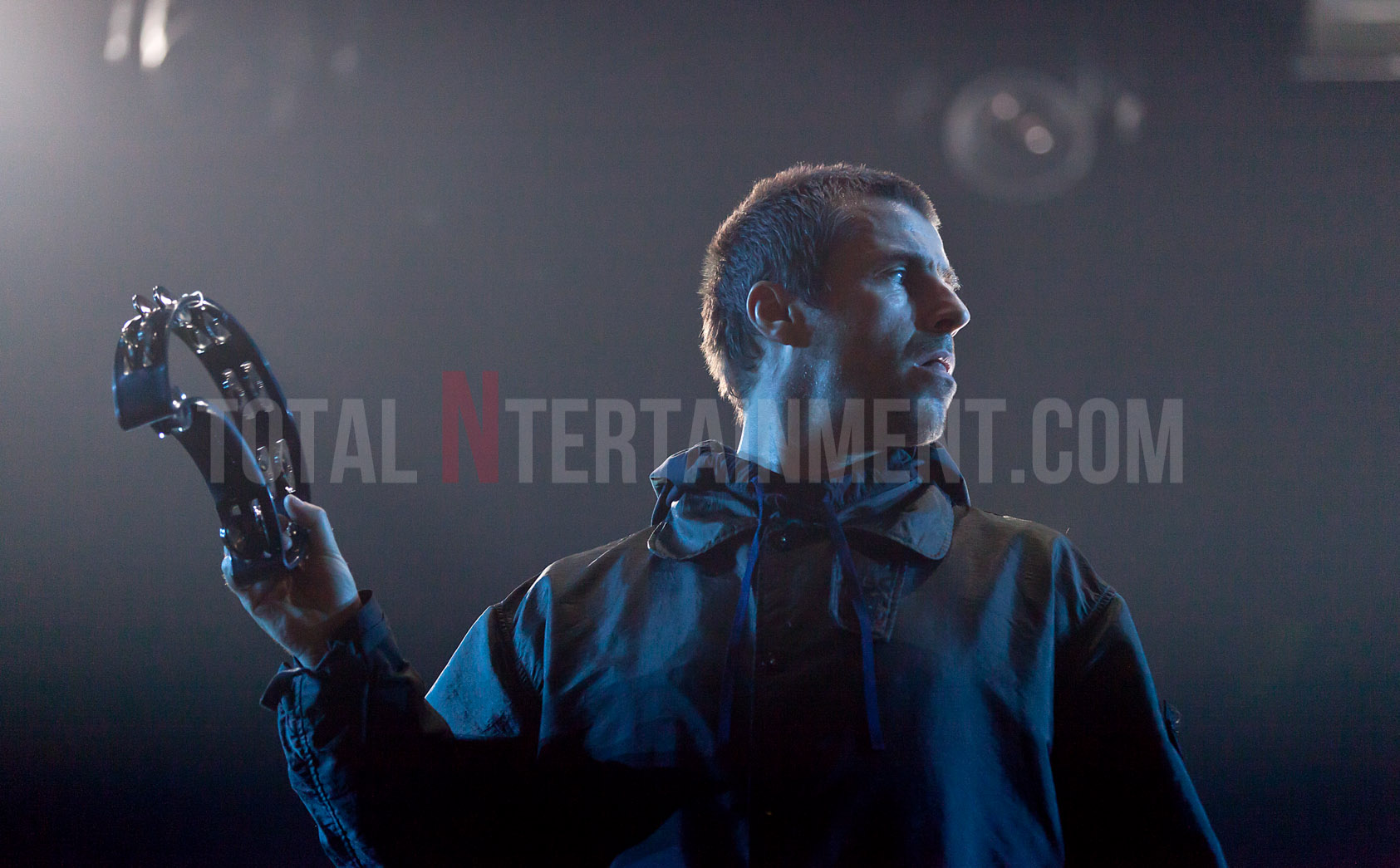 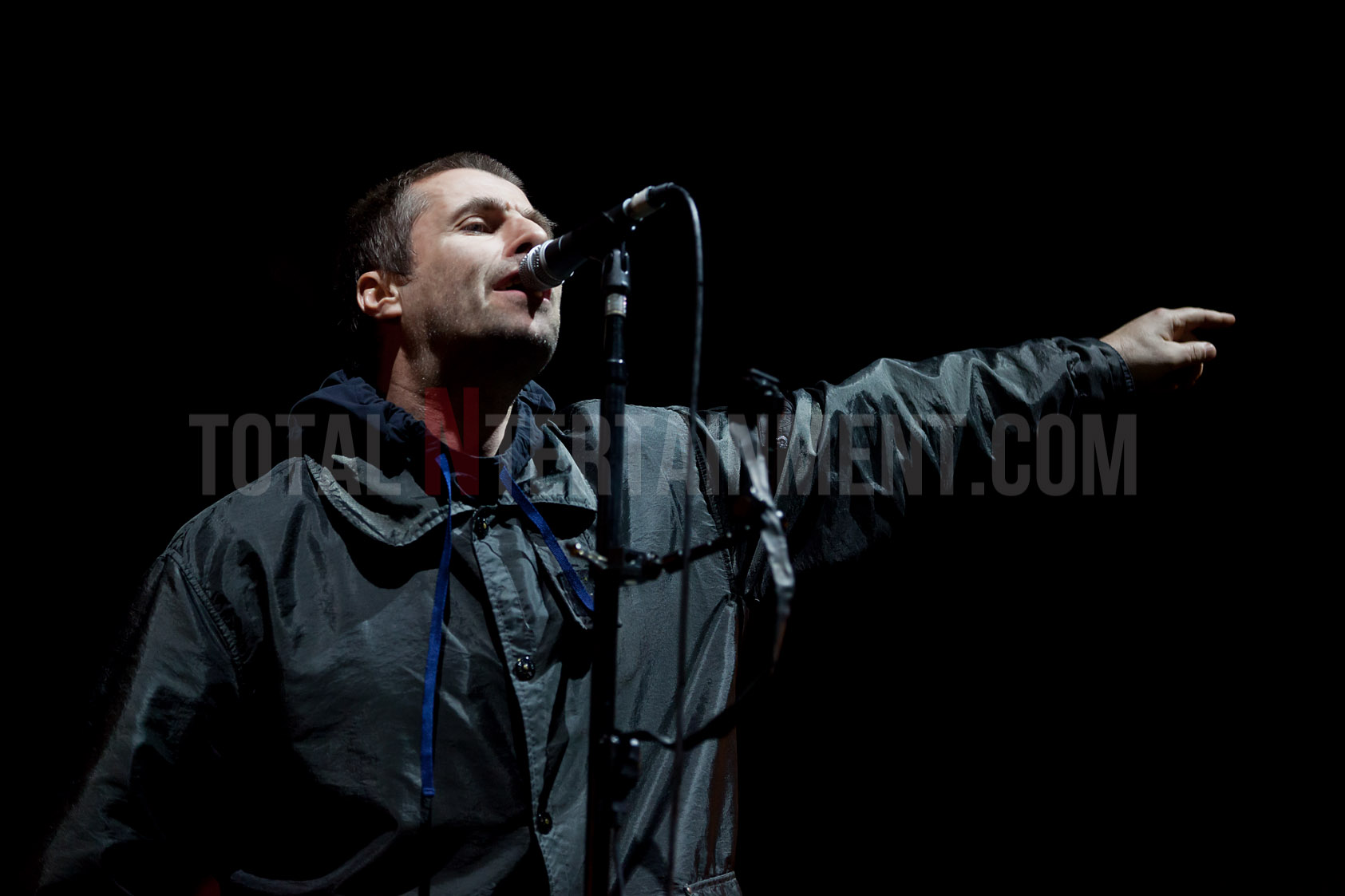 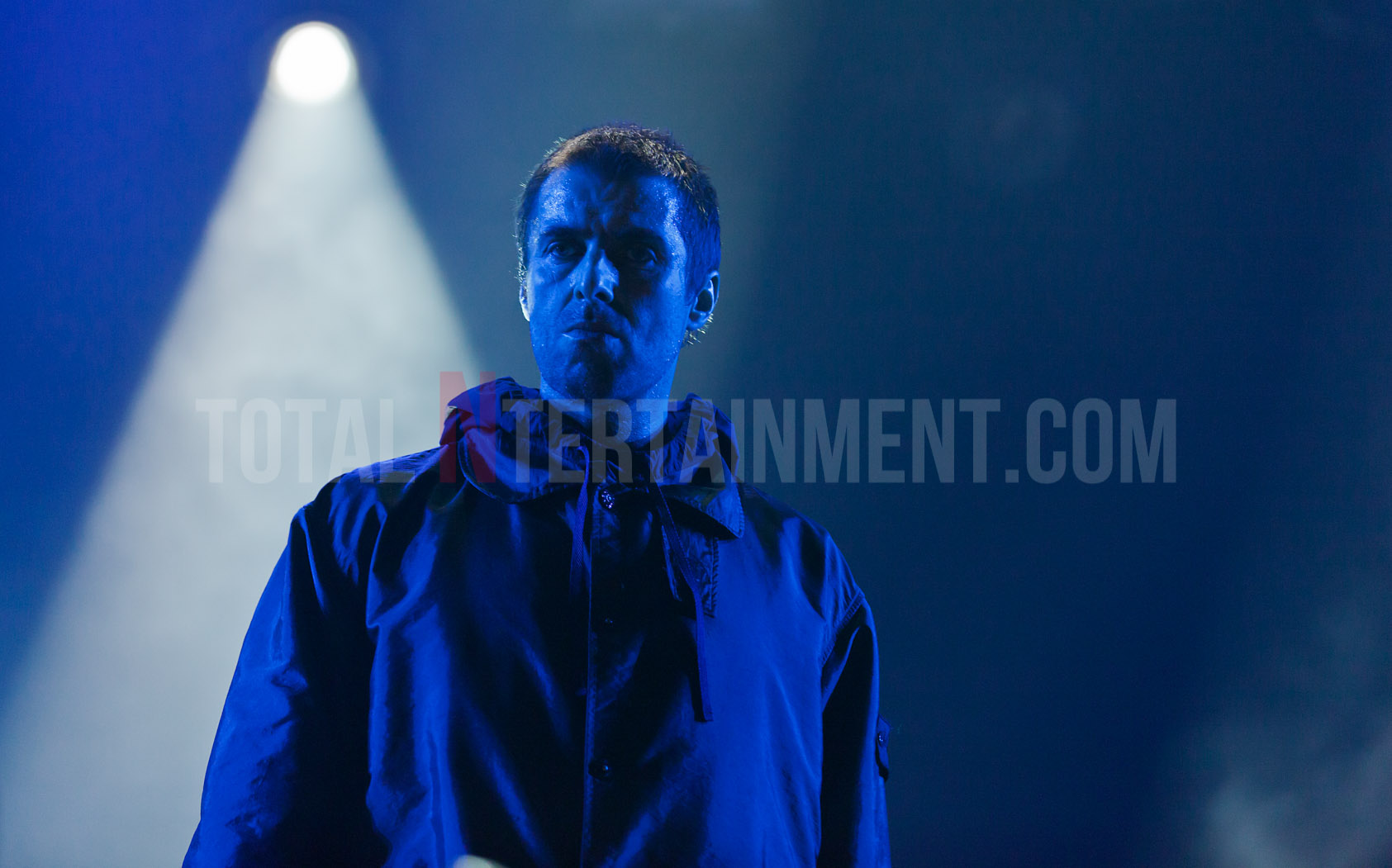 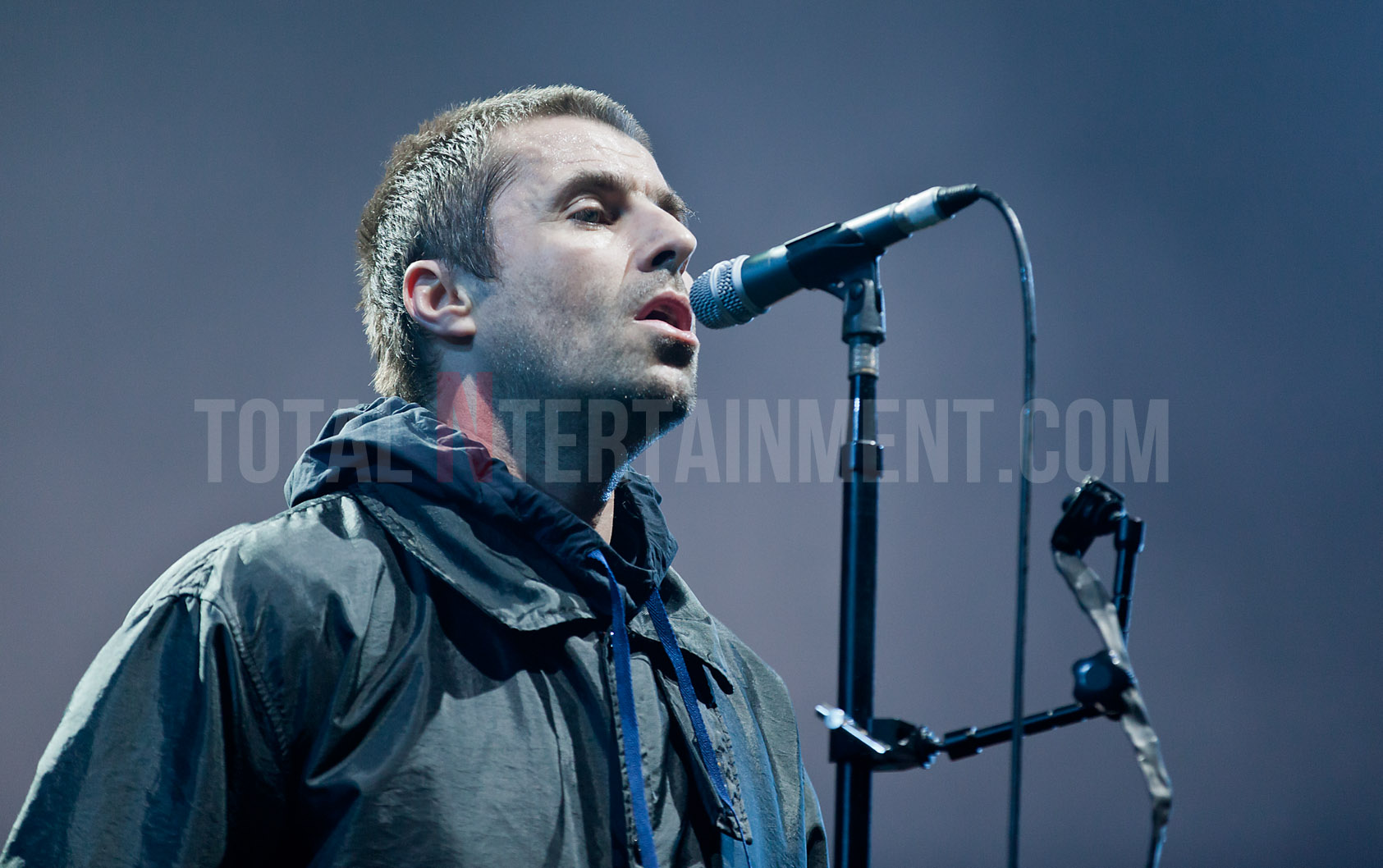 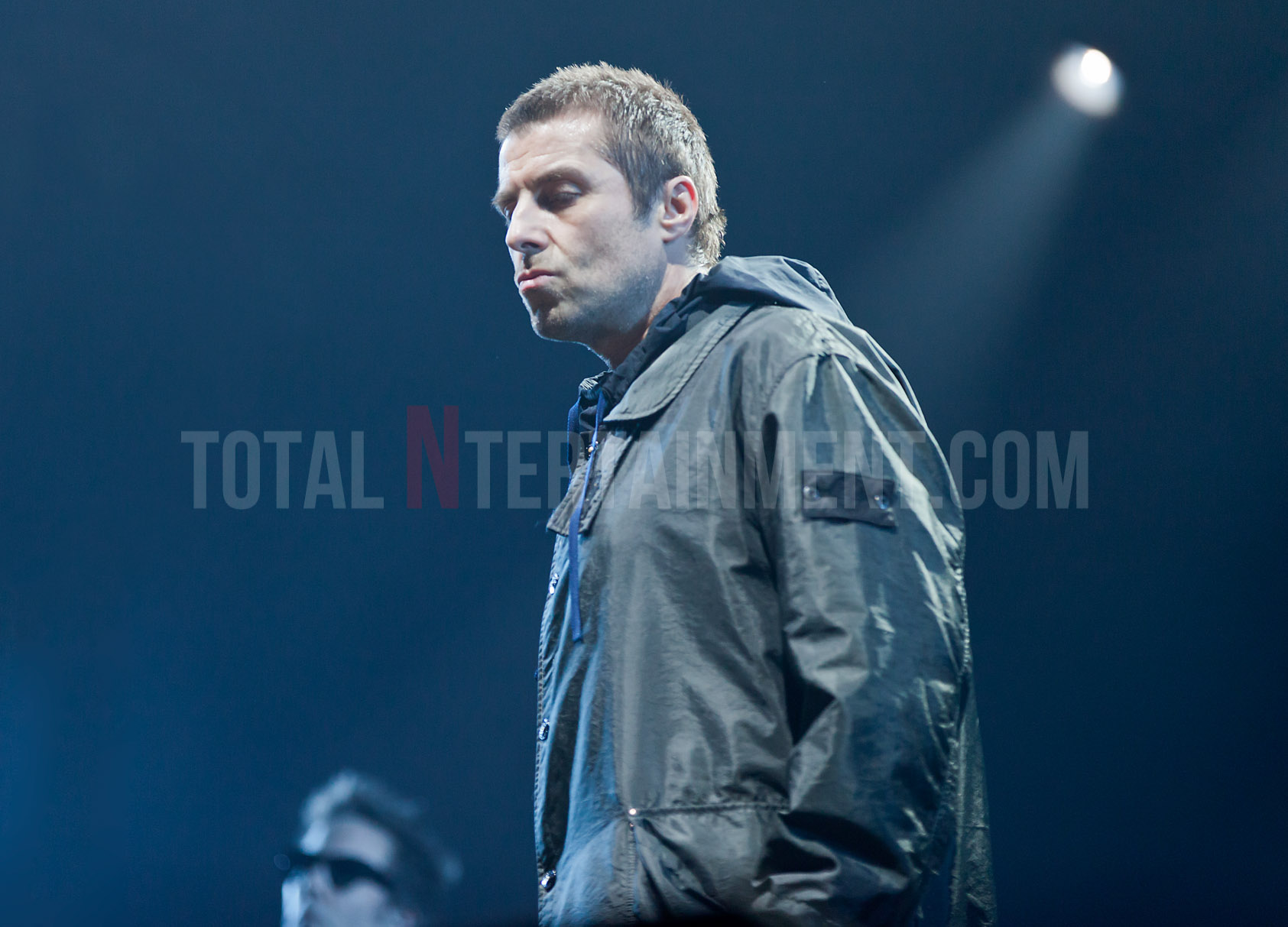 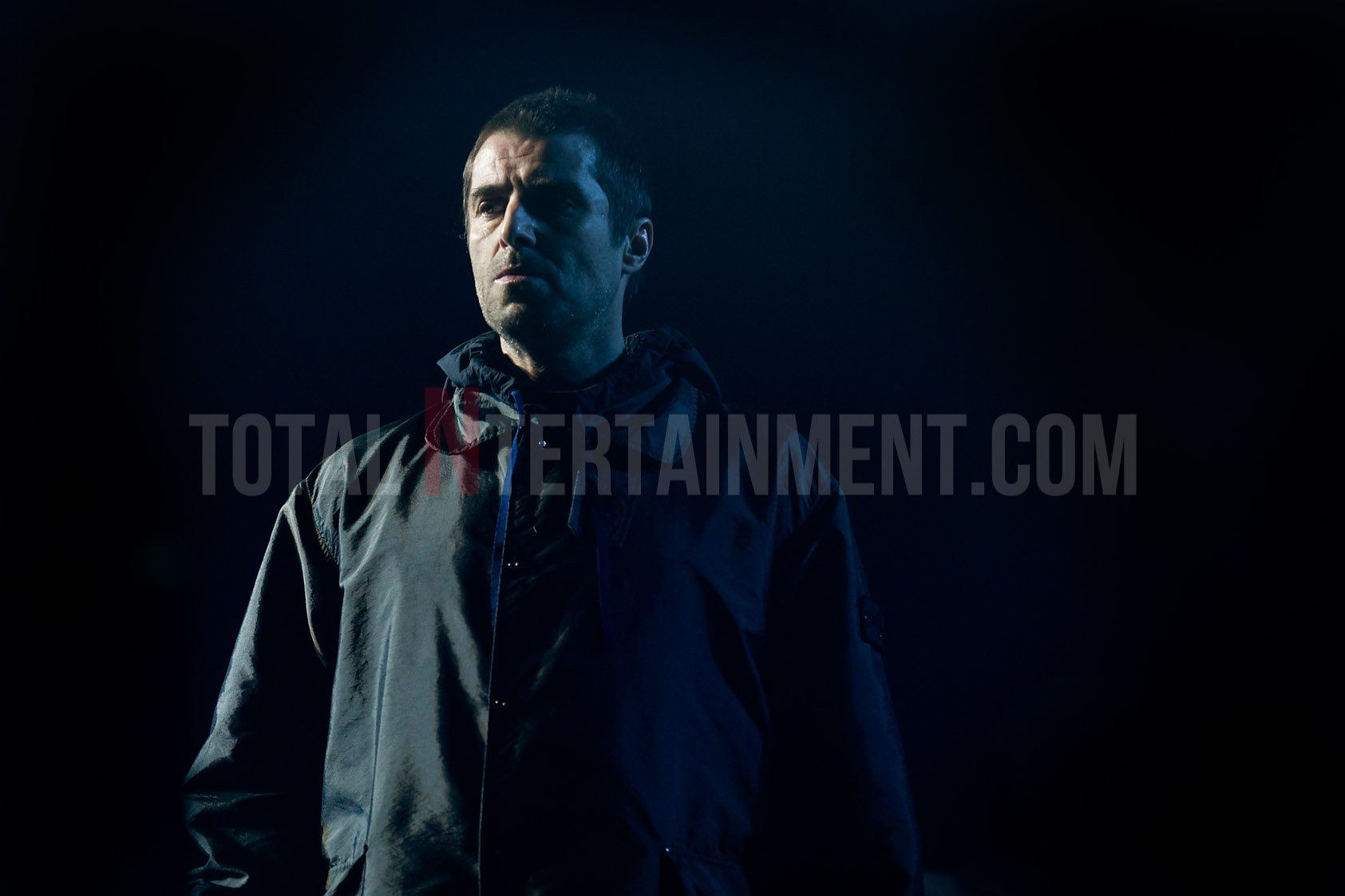 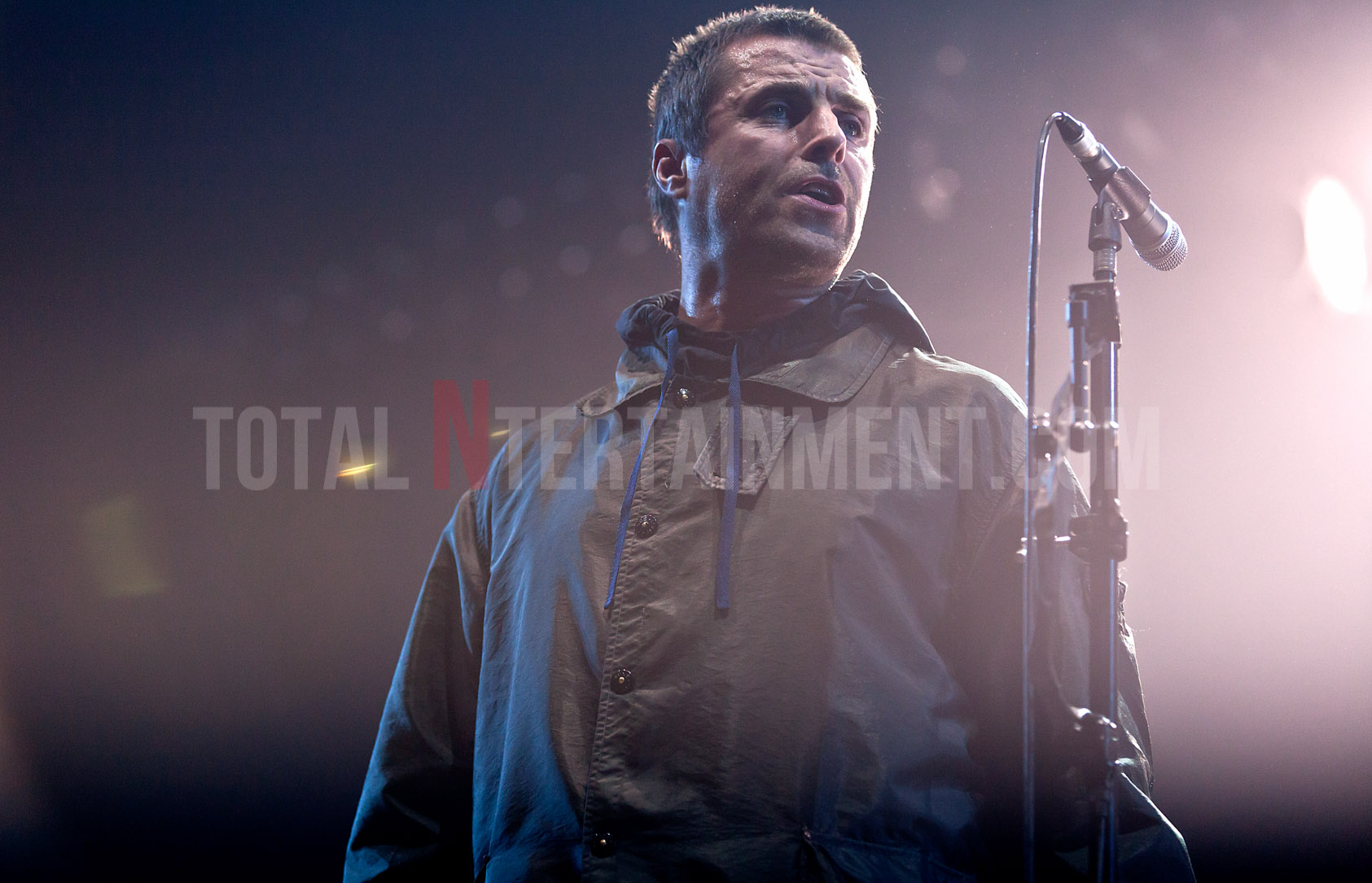 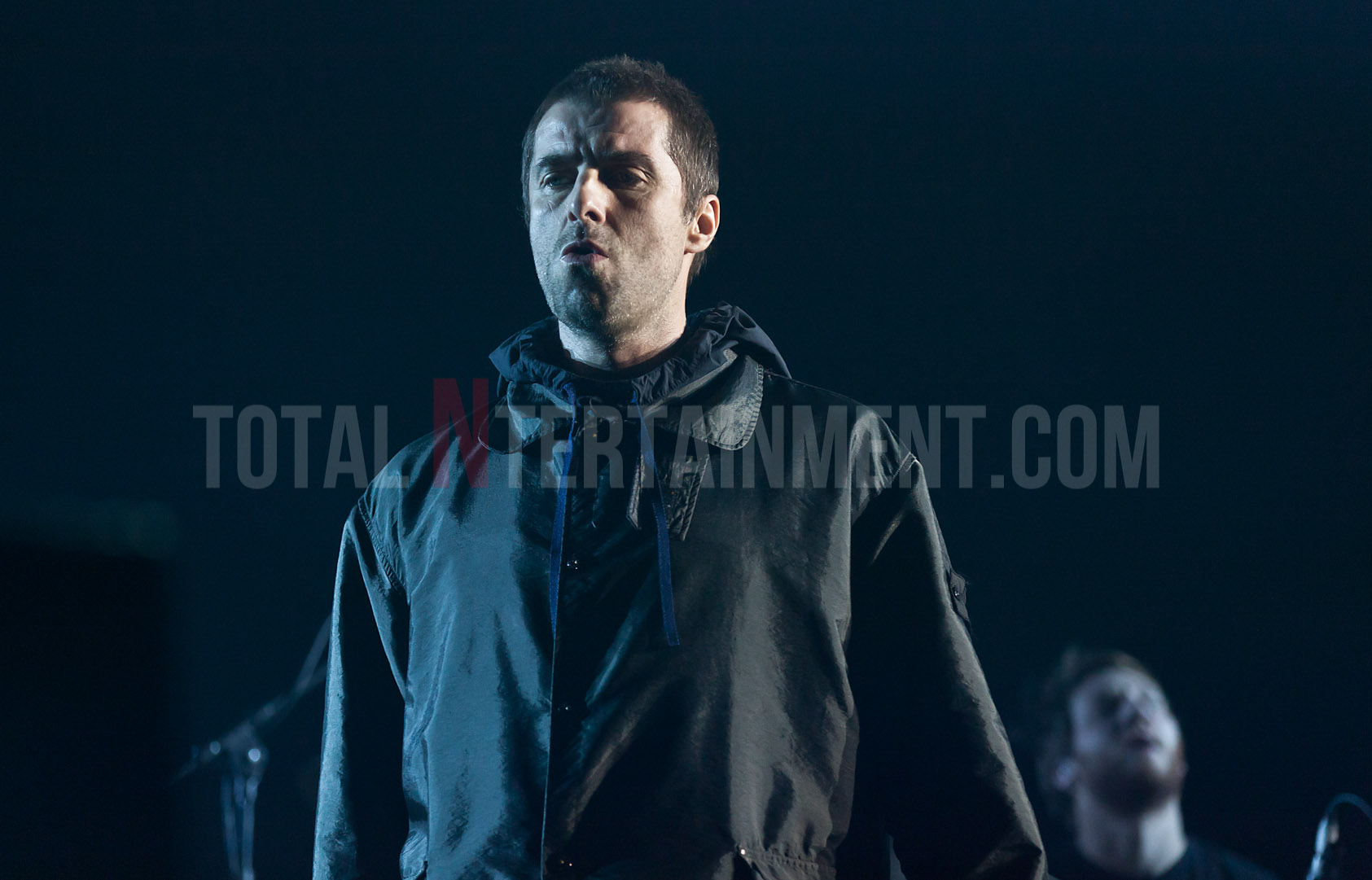 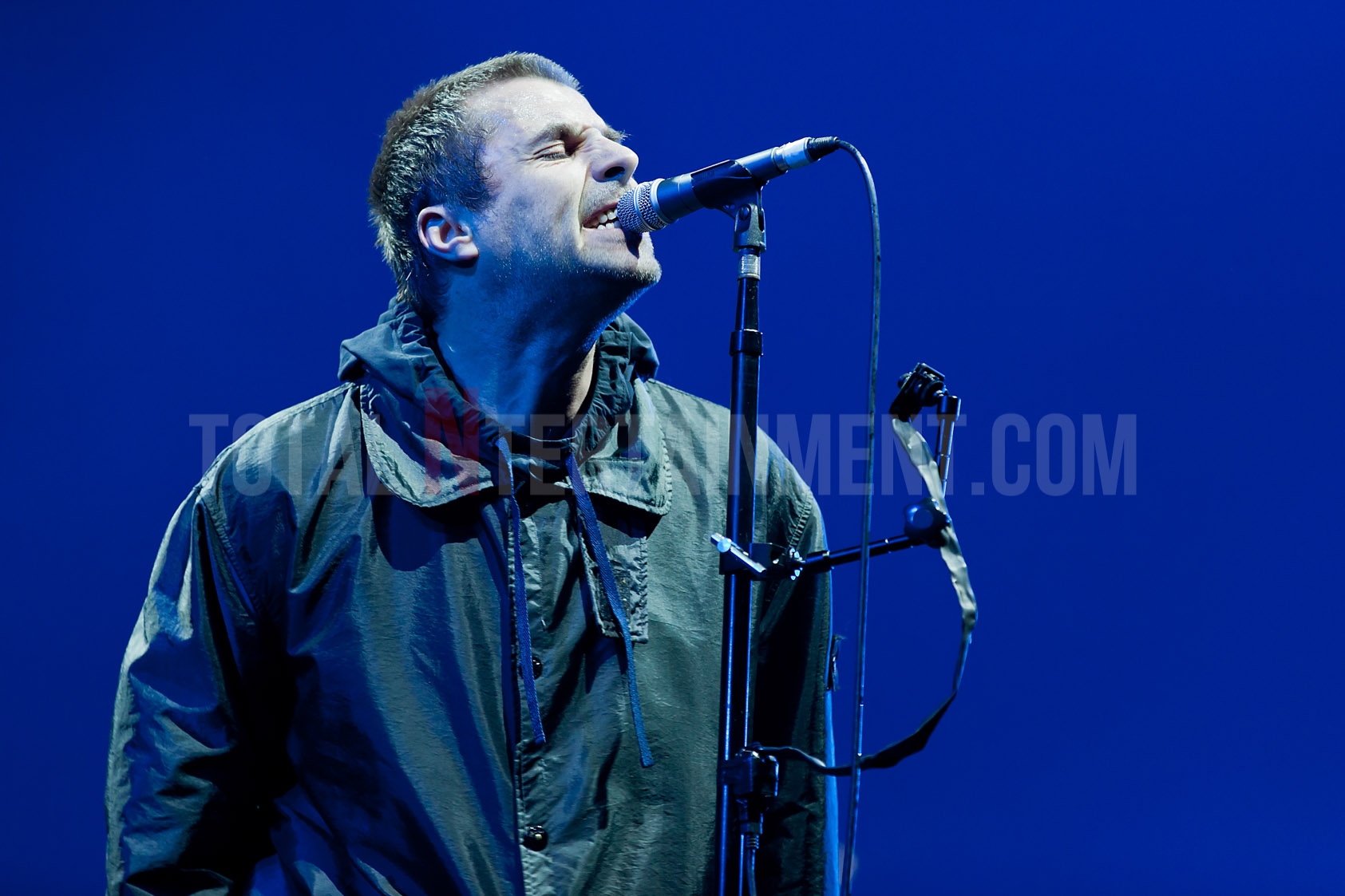