Thousands flocked to Scarborough, some as young as eight, for the opening night of this years Scarborough Open Air theatre summer programme. Set in the pretty surroundings of Northstead Manor Gardens, this year the legendary Lionel Richie kicked off the season with a spectacular performance. Opening the show with Easy, he soon had the crowd singing and dancing ‘All Night Long’ on what was a lovely summer evening.

Lionel is a definite crowd pleaser and as the hits kept coming one after the other, the crowd were clearly having a fantastic time, except for one chap I spotted who looked like he had been reluctantly dragged along. As the people he was with danced and sang their hearts out either side of him, he looked he was having the worst time ever.

Lionel engaged with the fans after every song, joking how he had been trying to get Diana Ross to appear with him for 37 years and how she had not returned his call when he said he was in Scarborough and would she come, and, because she wasn’t there he told all the ladies that they were Diana Ross tonight. He then performed Endless Love with the help from all the ladies, of course.. He looked truly blown away as the crowd sang the words to Hello without being prompted, almost like he couldn’t quite believe people knew the words to one of his songs.

The crowd sang Happy Birthday to him and he joked about what it was like to be 97 yrs old. This legend of a performer has so many hits, not just as a solo artist, but also with The Commodors that he has not felt the need to release any new material since 2009 but that doesn’t stop him being booked. He has a big enough back catalogue of hits to keep this crowd entertained for more than the 90 min set he performed.

It was a beautiful evening and I cannot think of a better performer to launch this years Scarborough Open Air Theatre. Lionel has truly set the bar high for the rest of the shows, and I am sure this is something that everyone at last nights sell out show would agree with.

You can find who else is playing and purchase tickets here http://www.scarboroughopenairtheatre.com/ 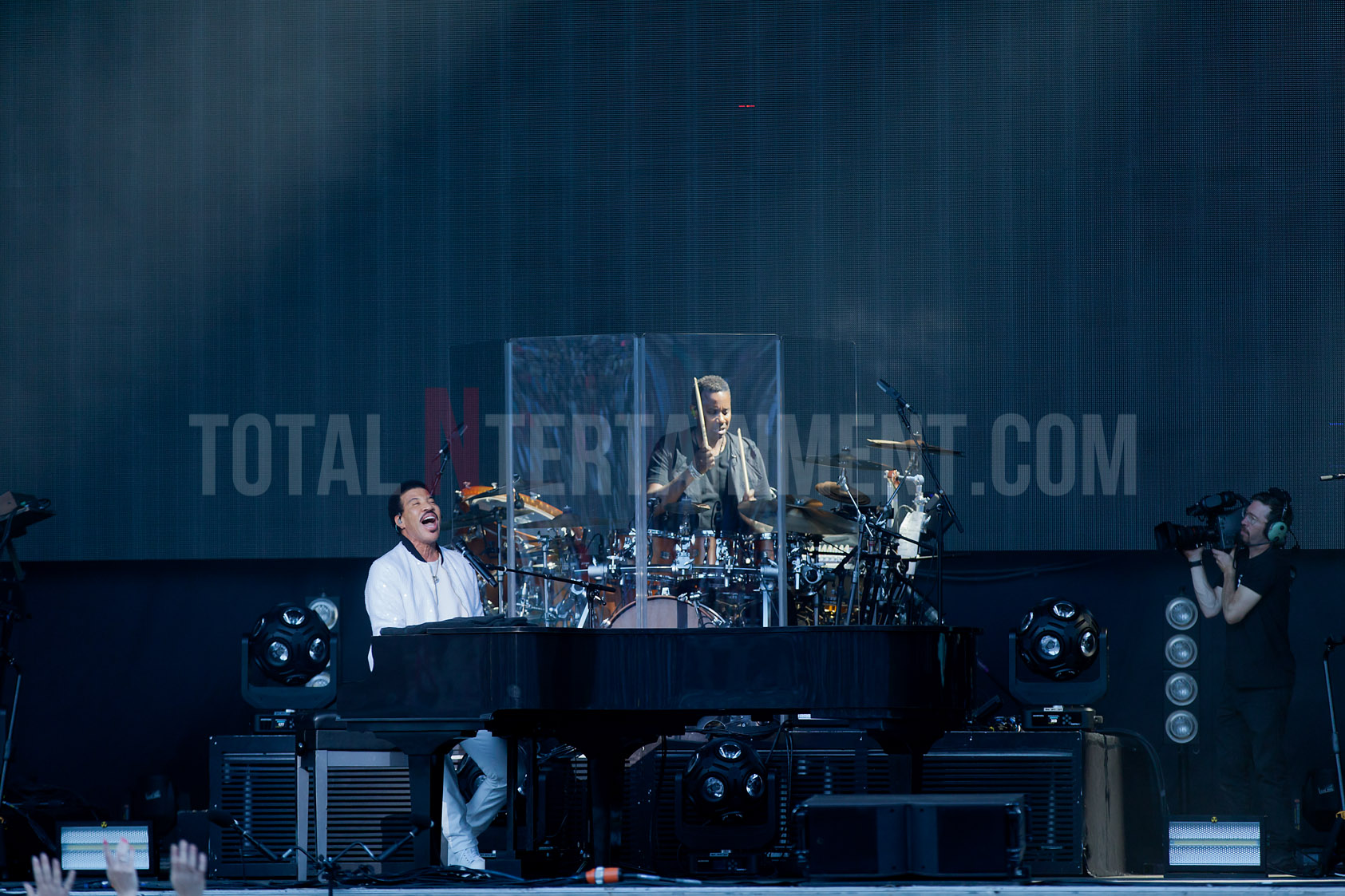 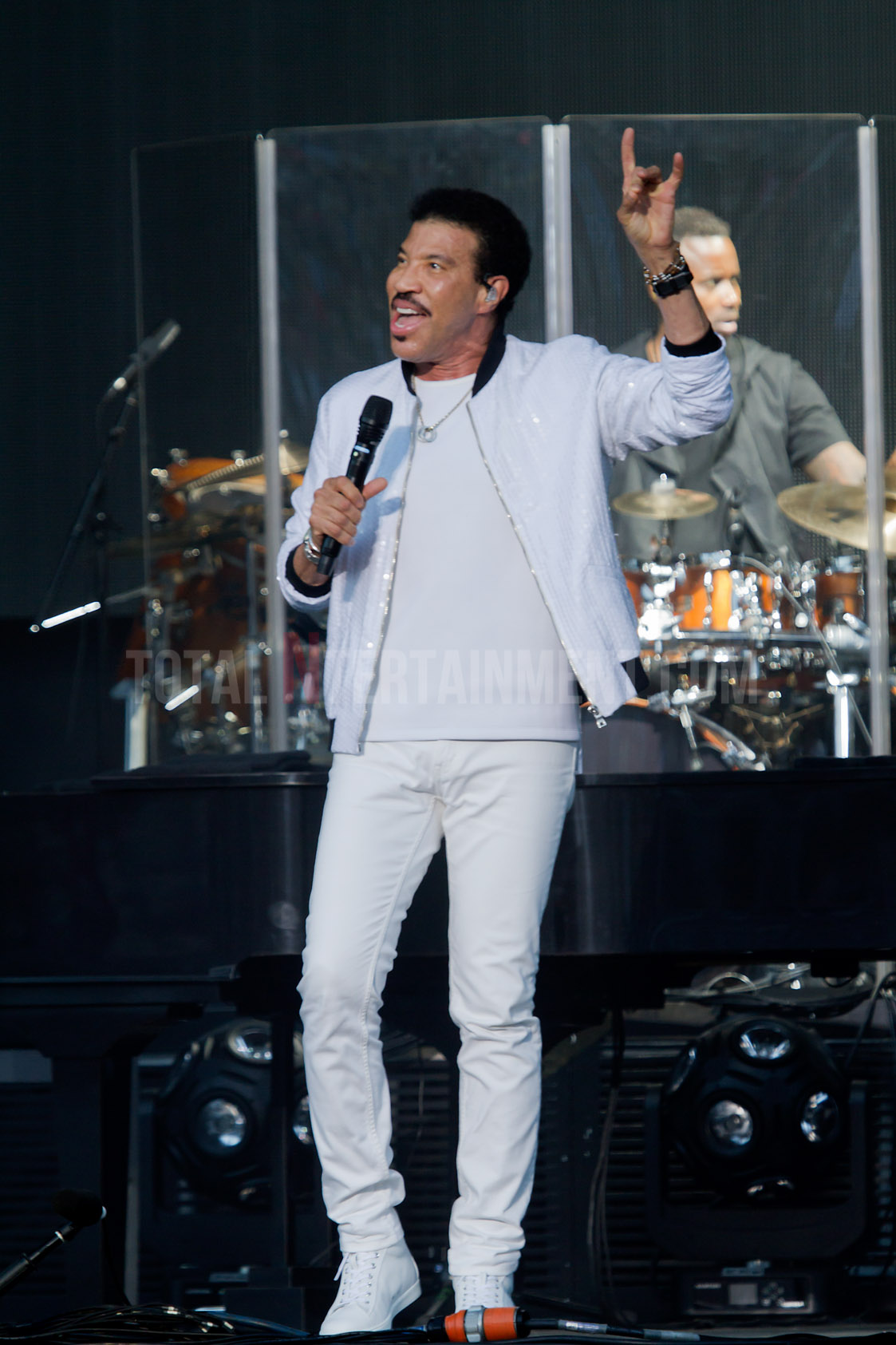 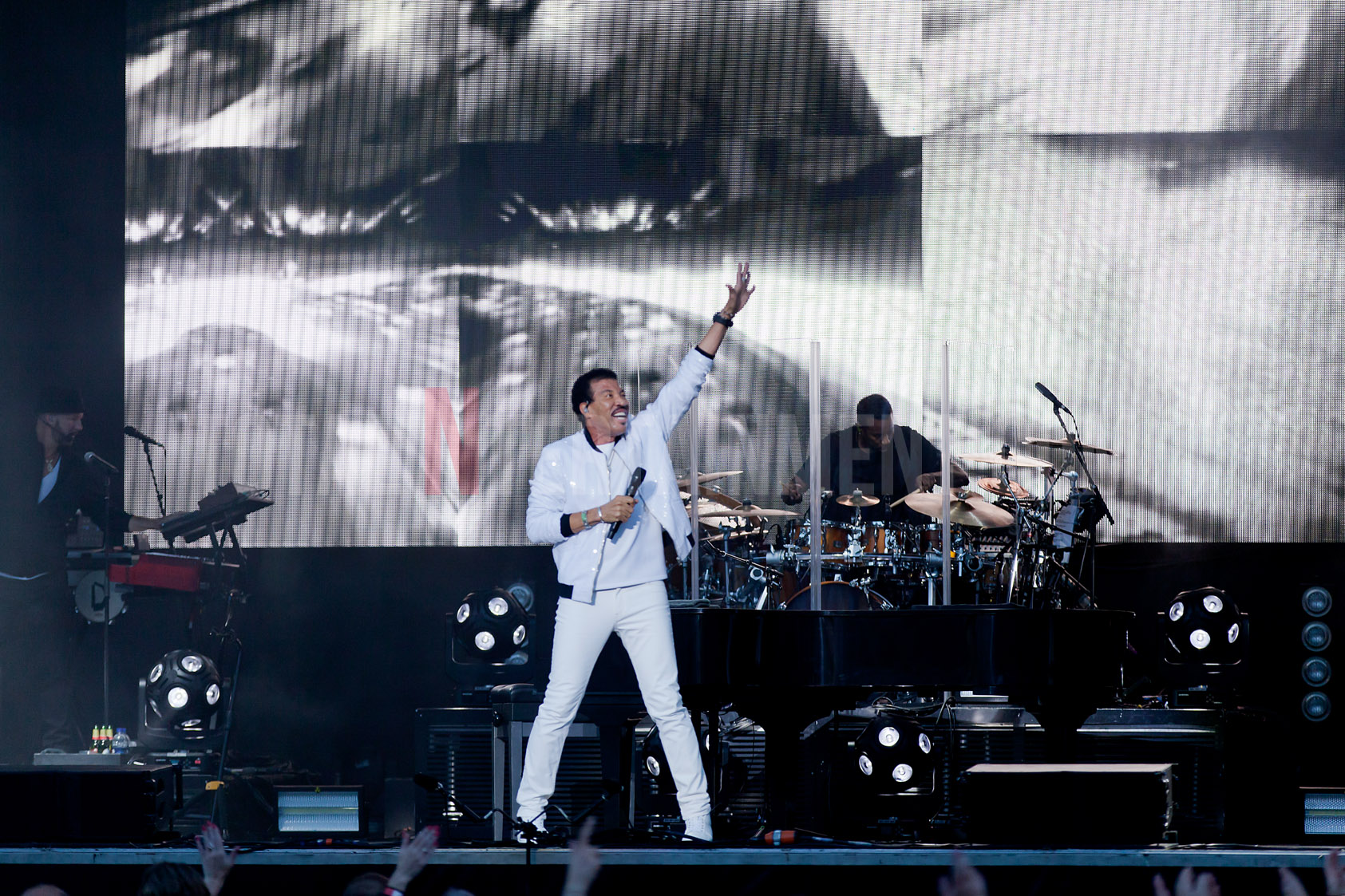 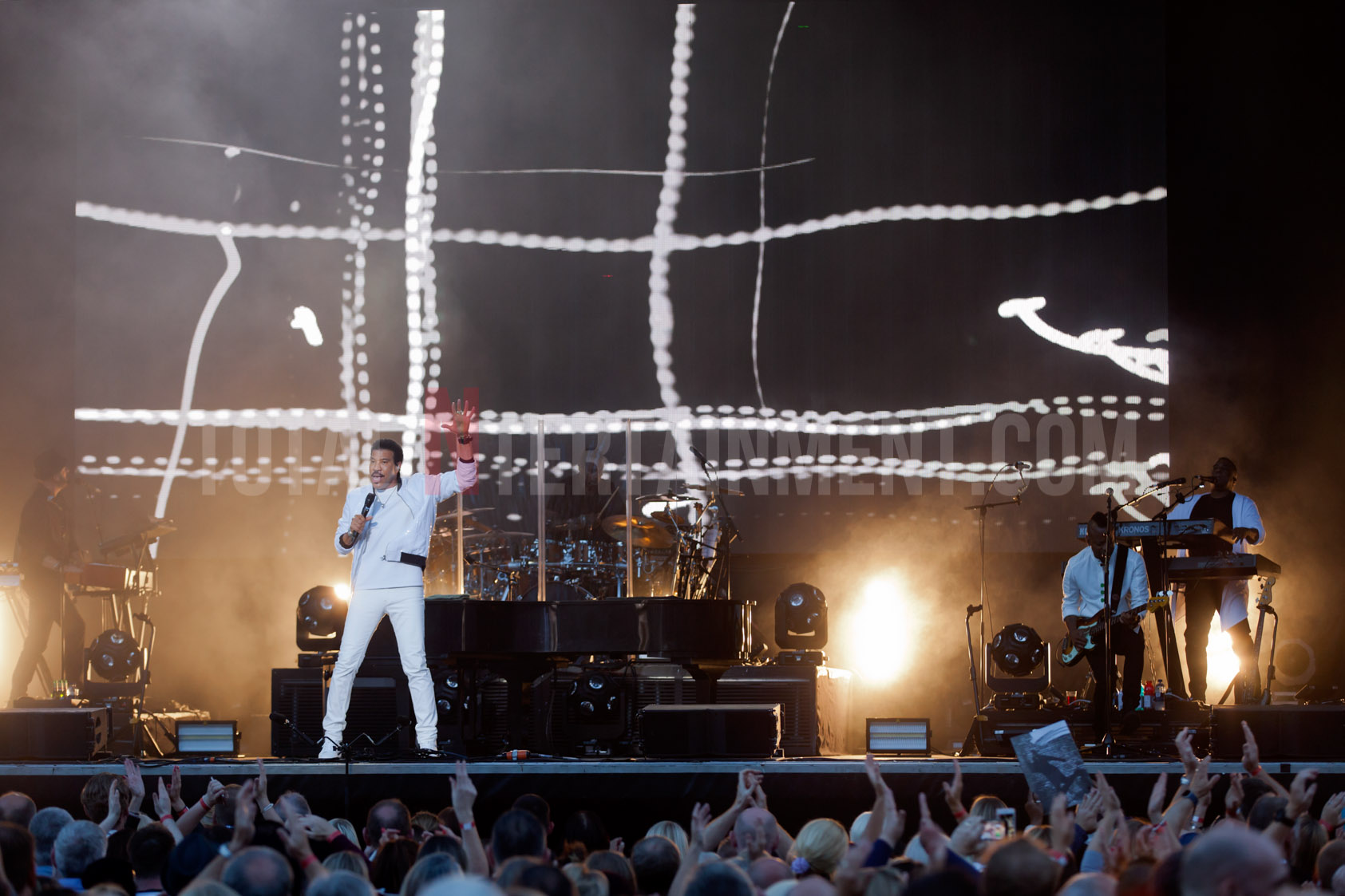 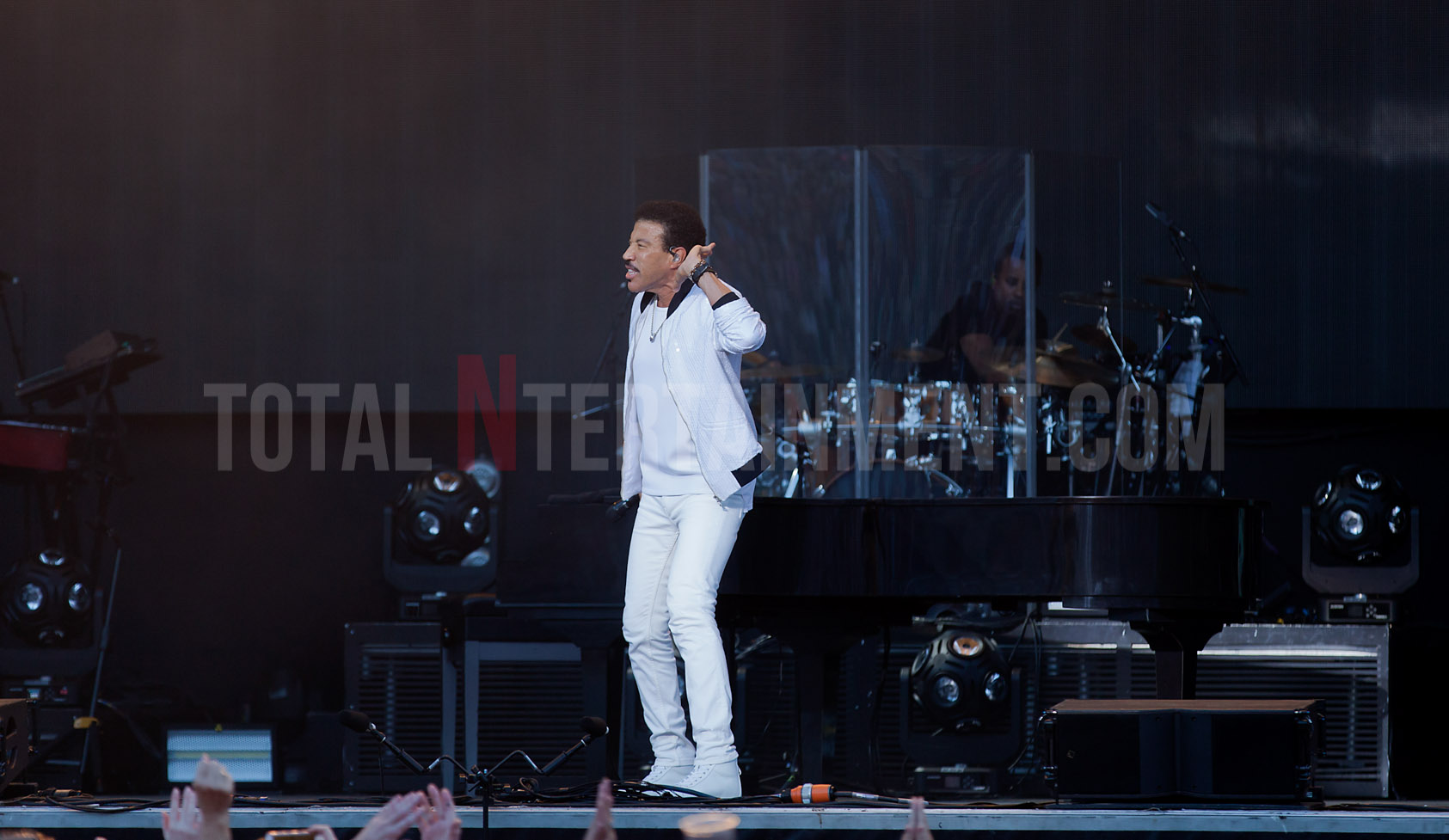 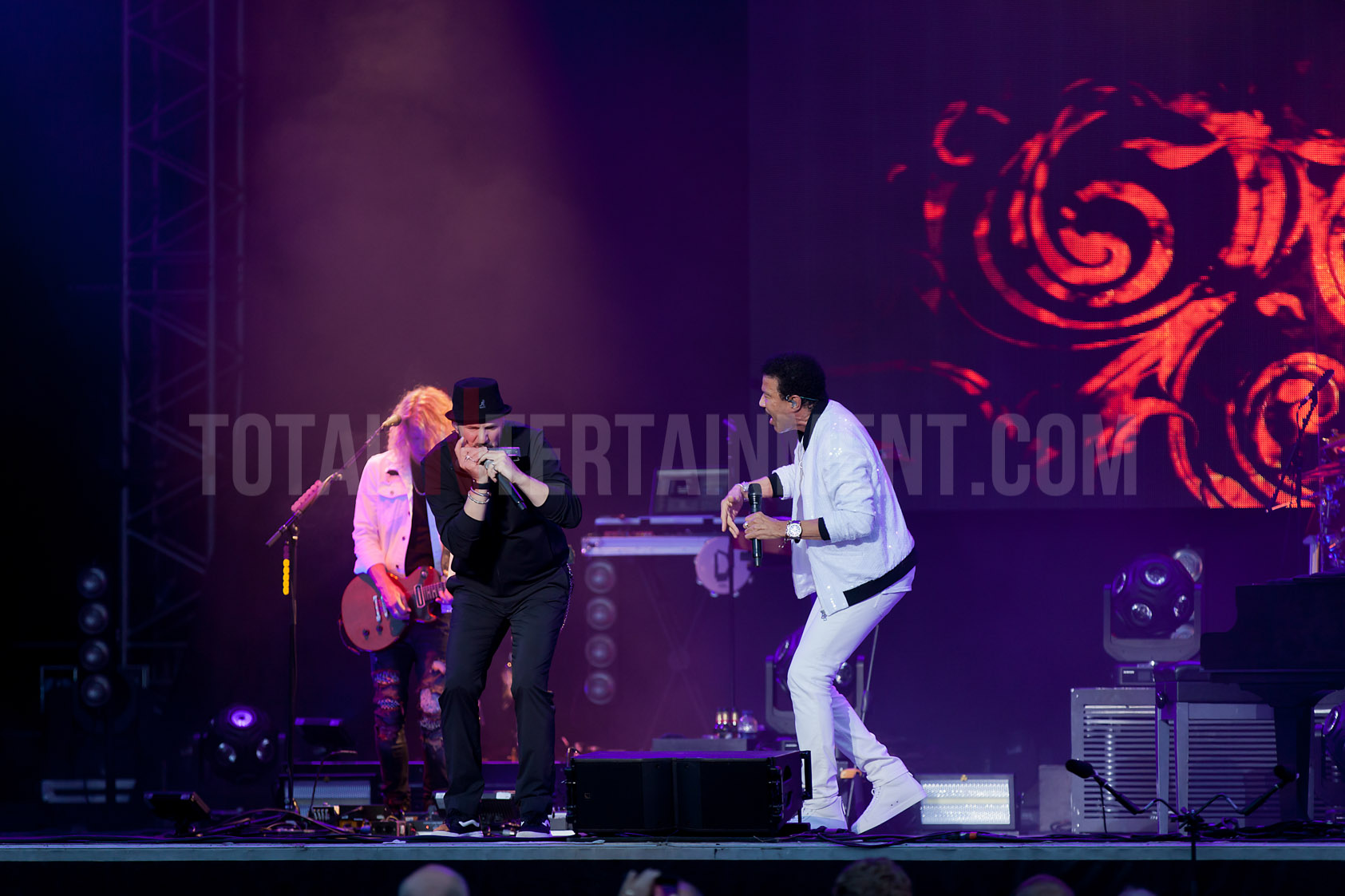 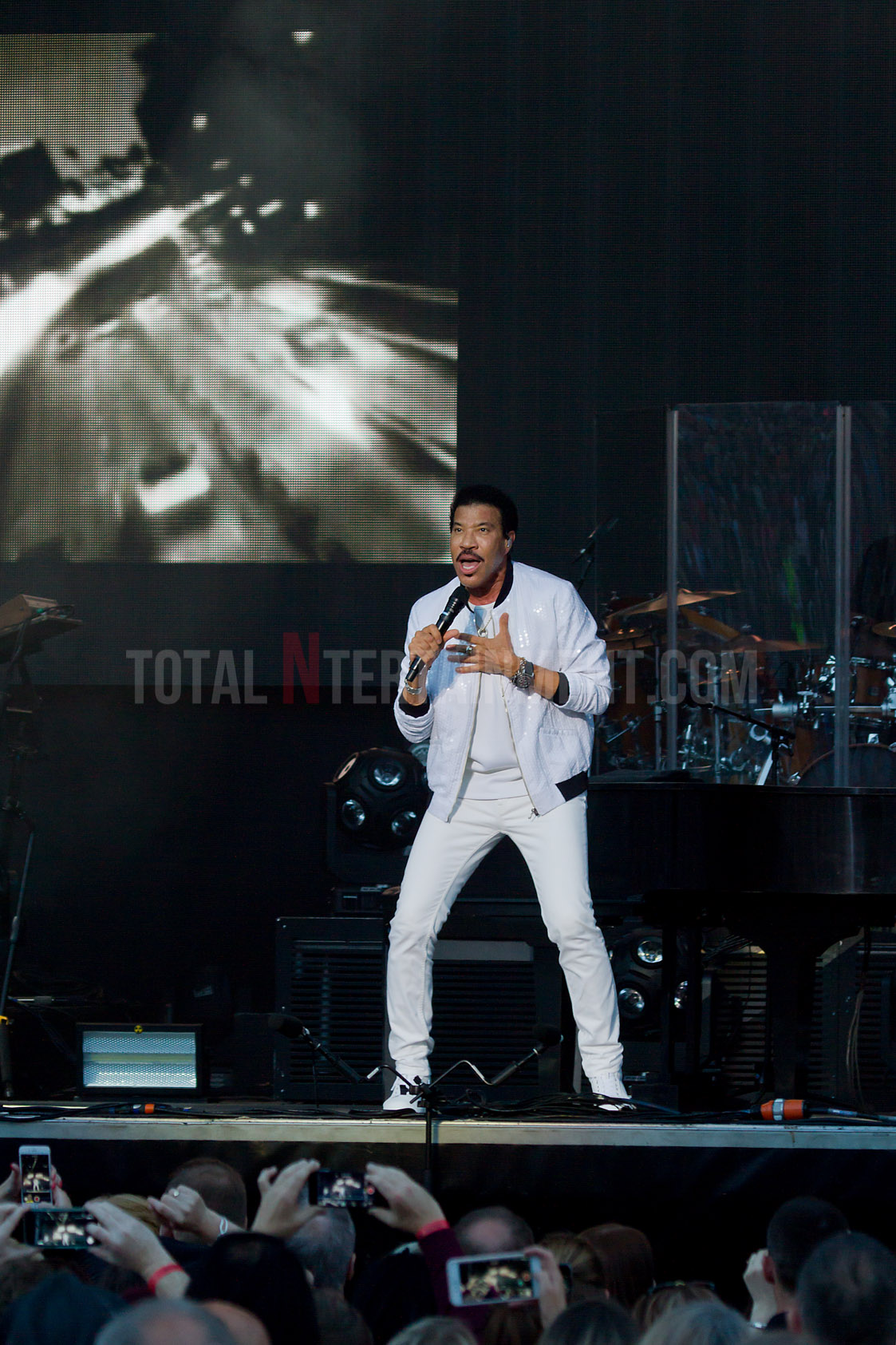 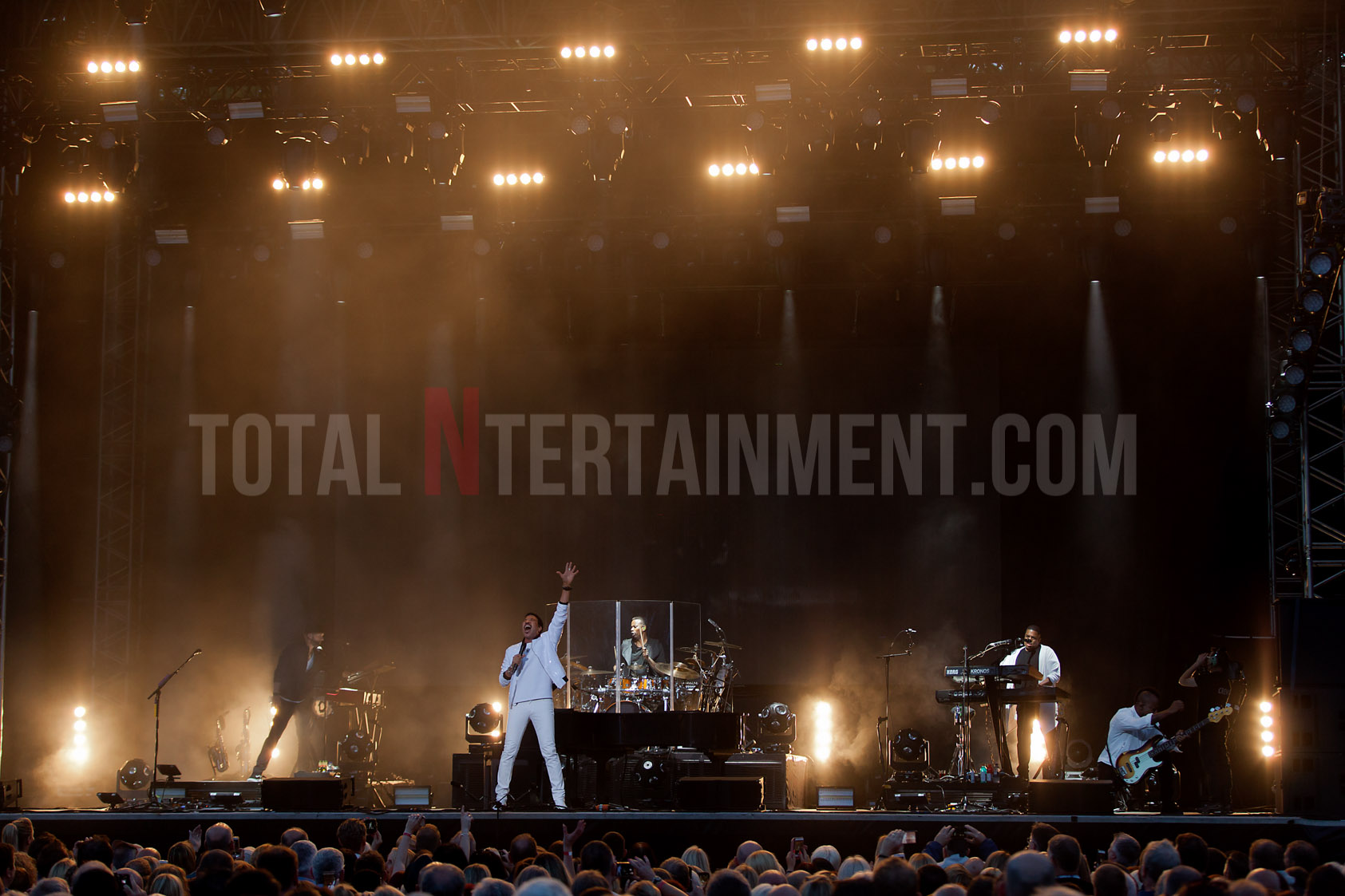 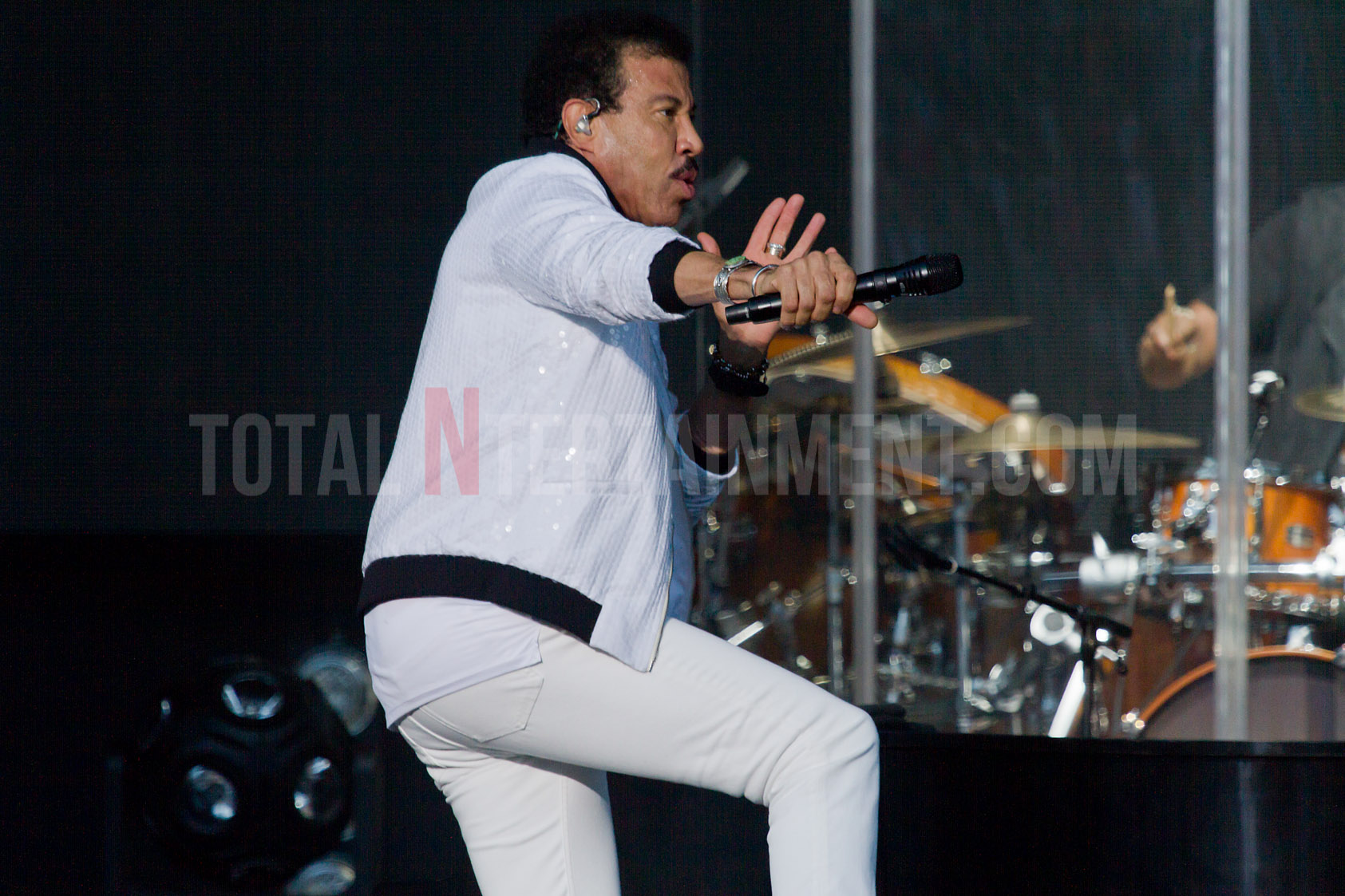 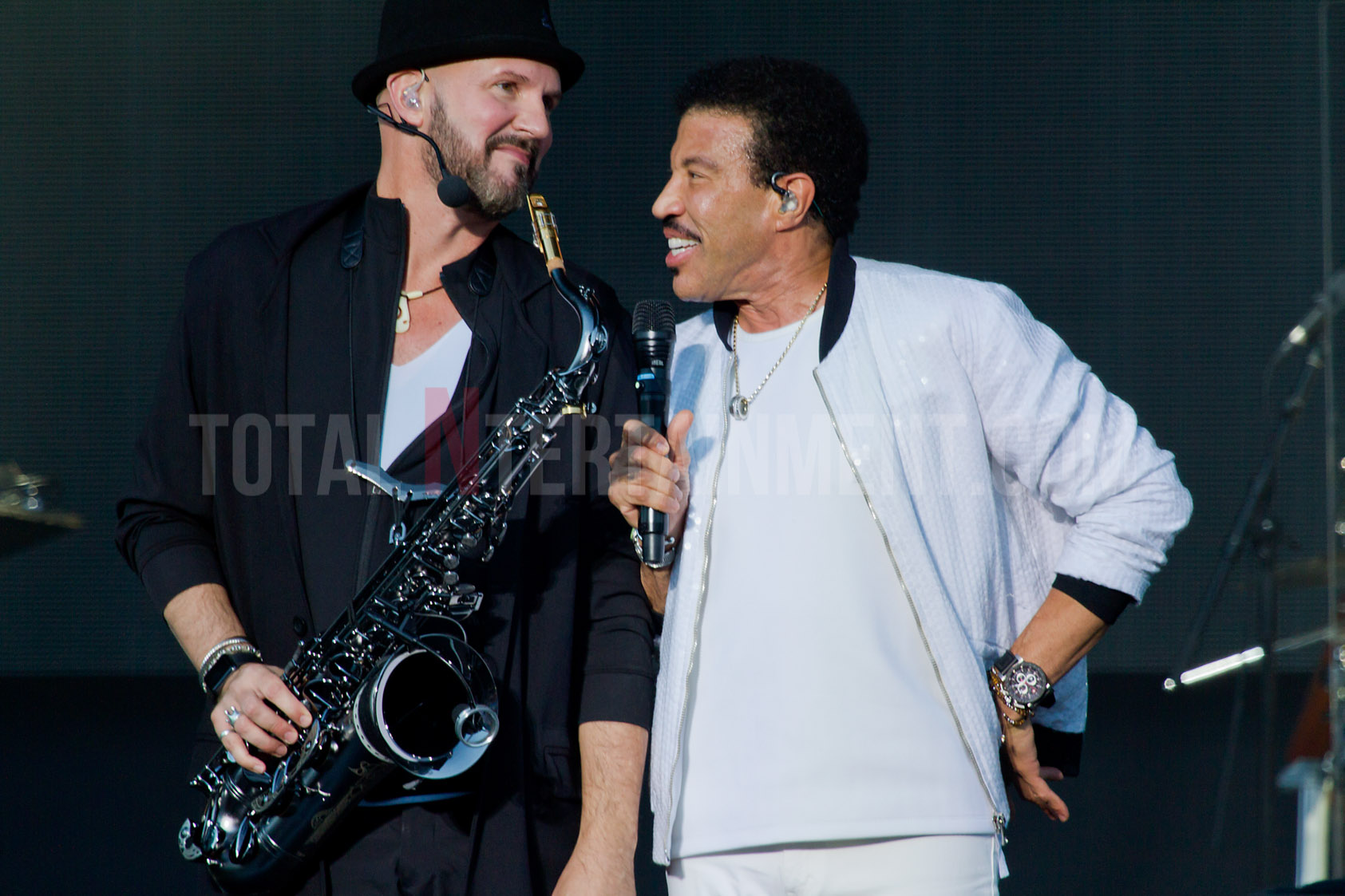 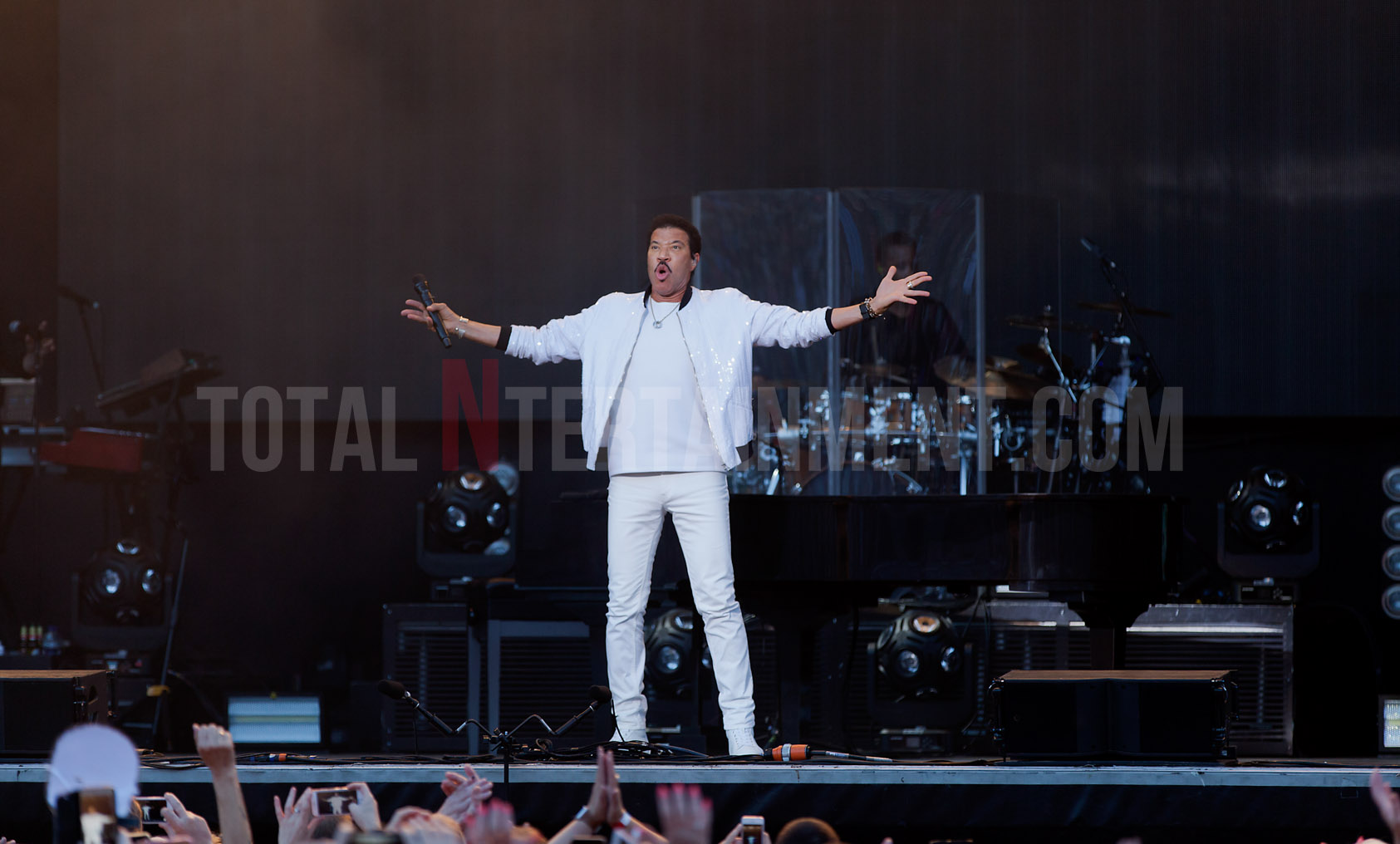 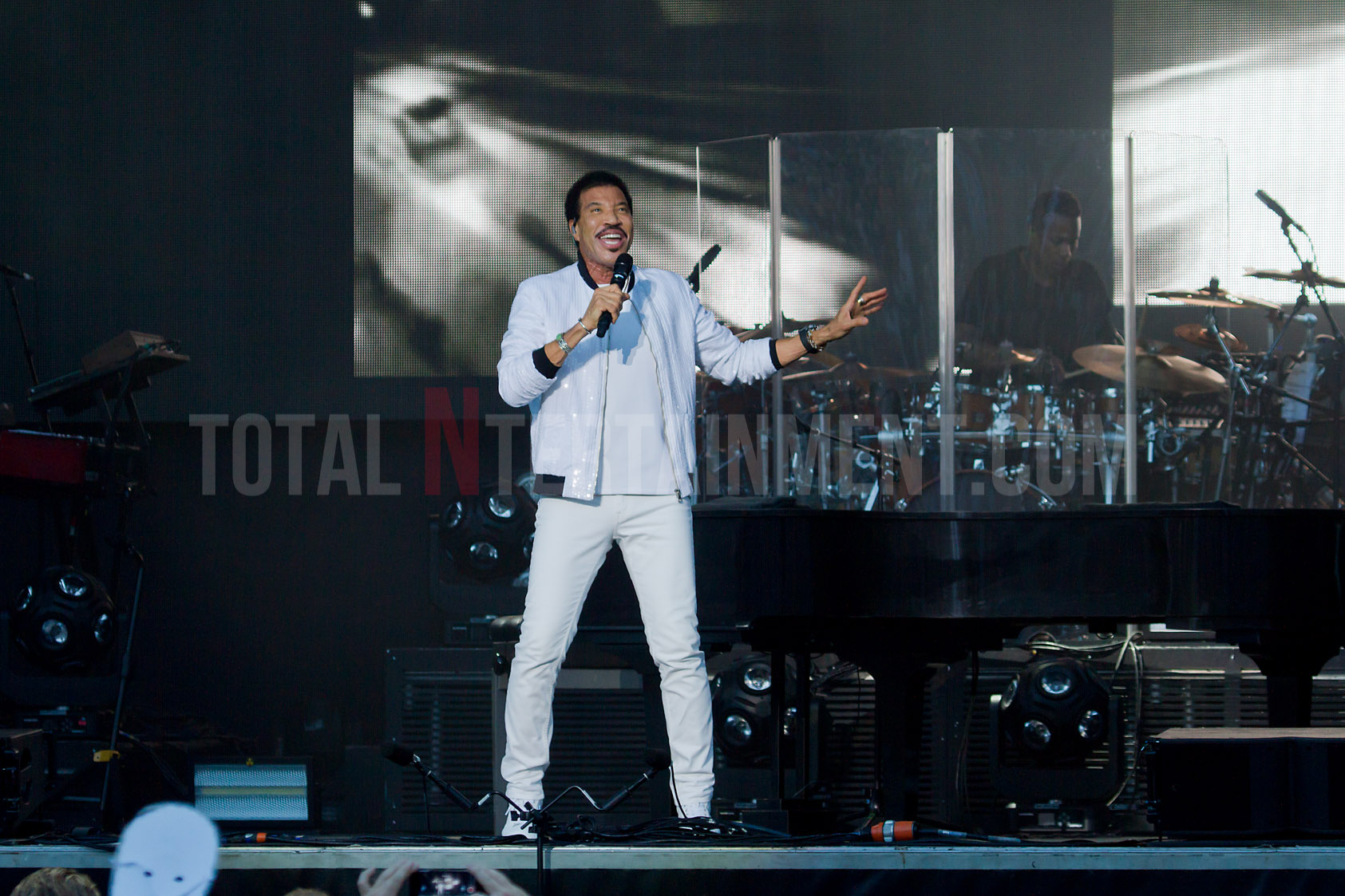 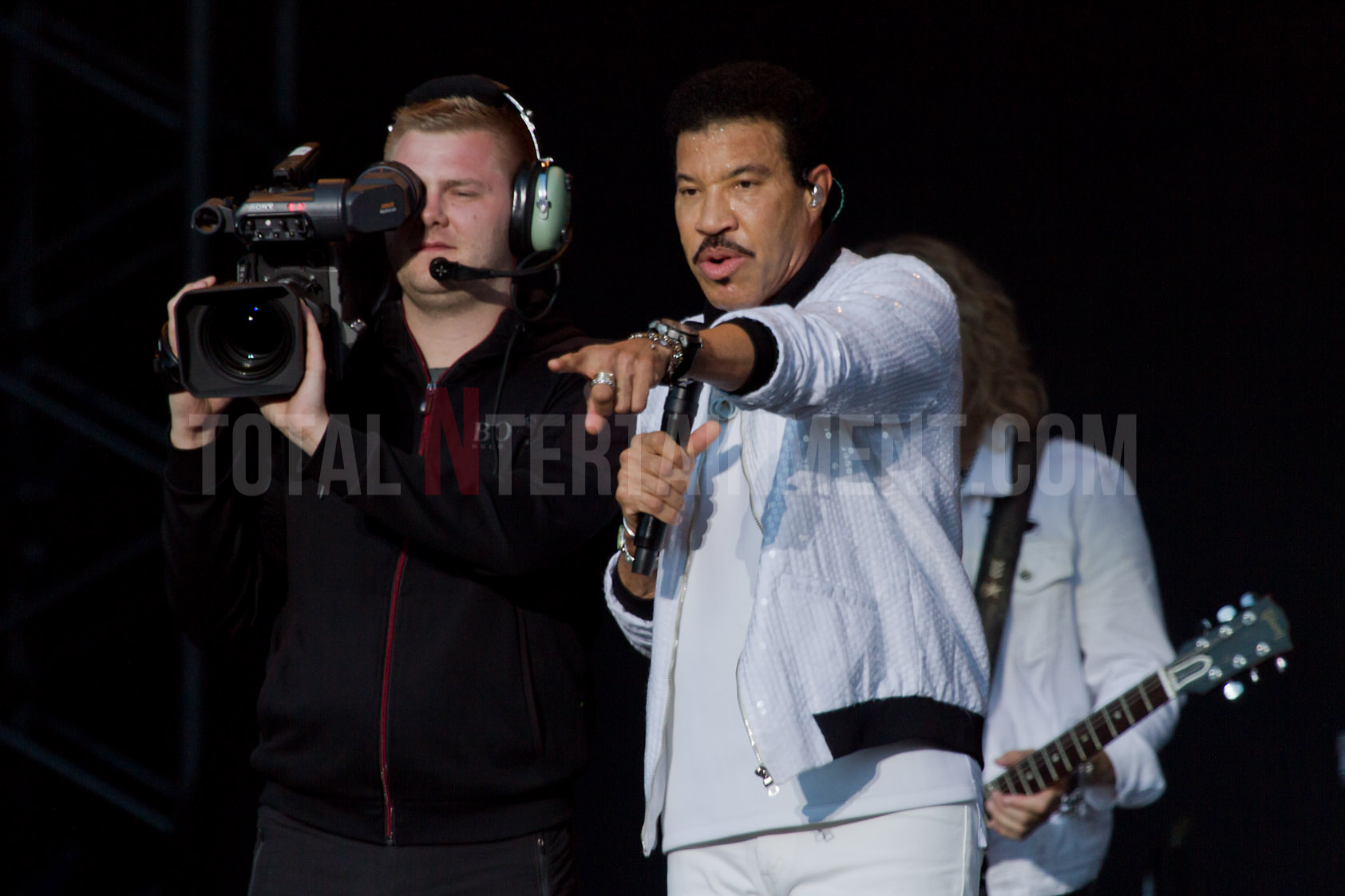 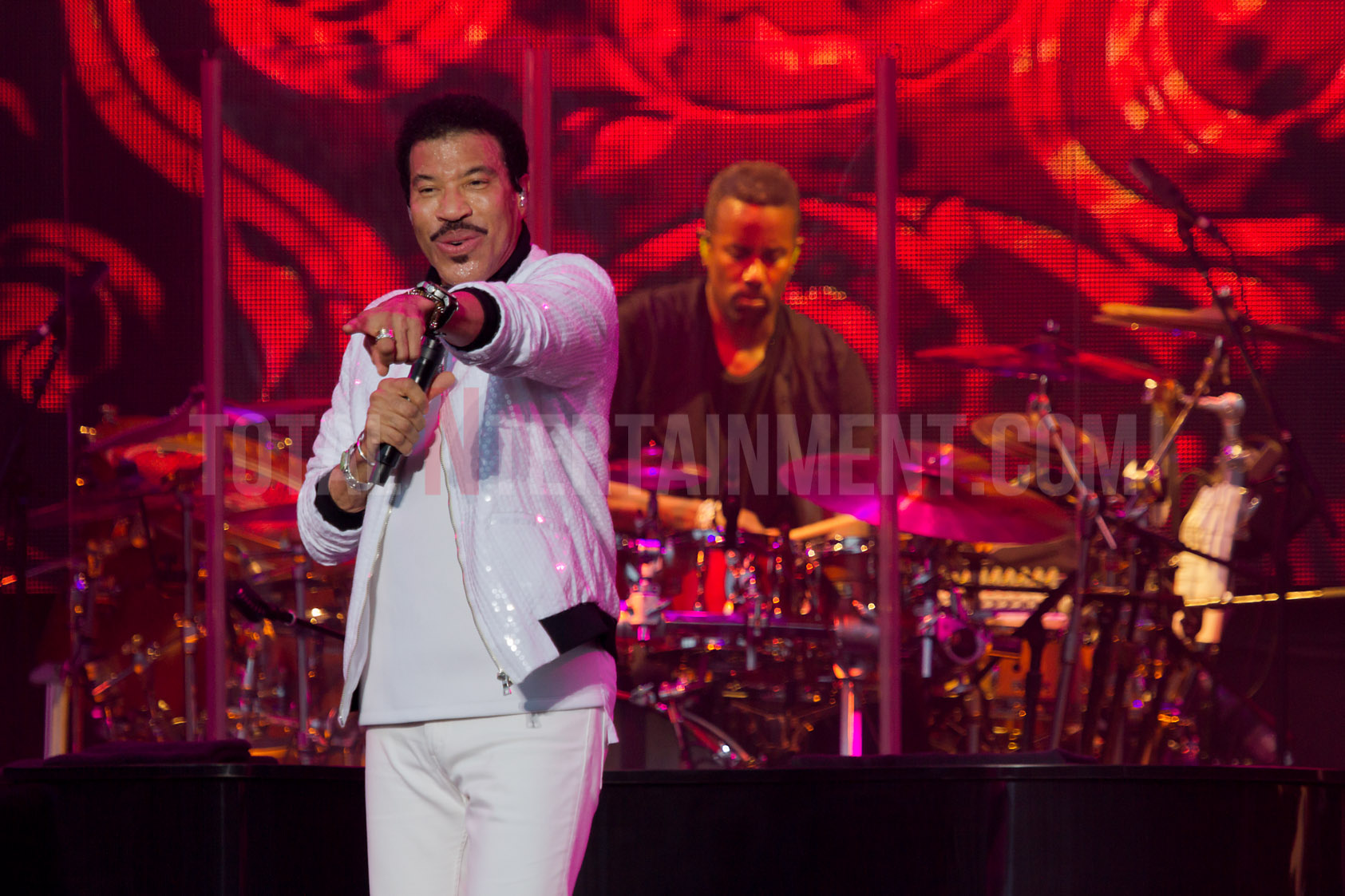 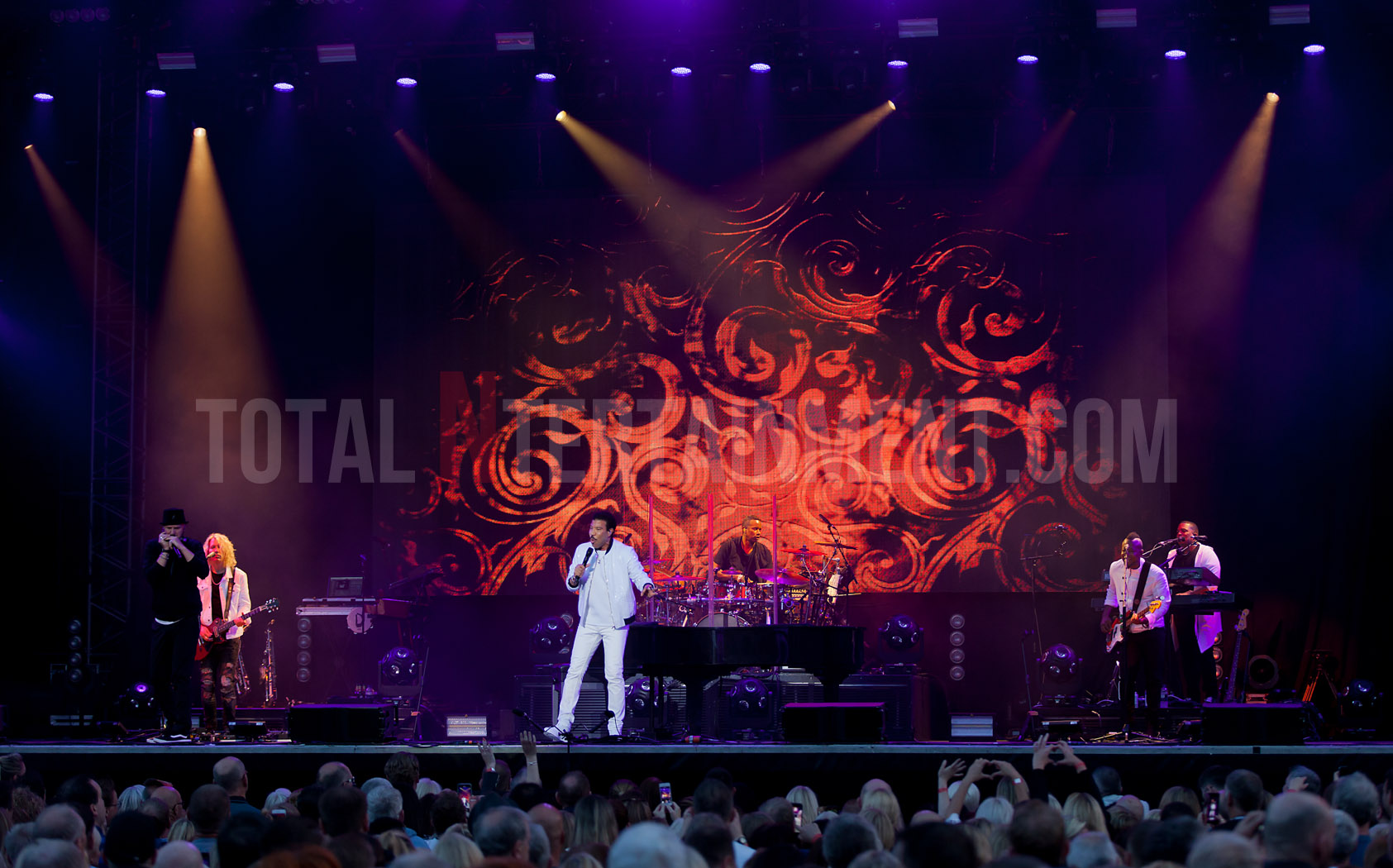 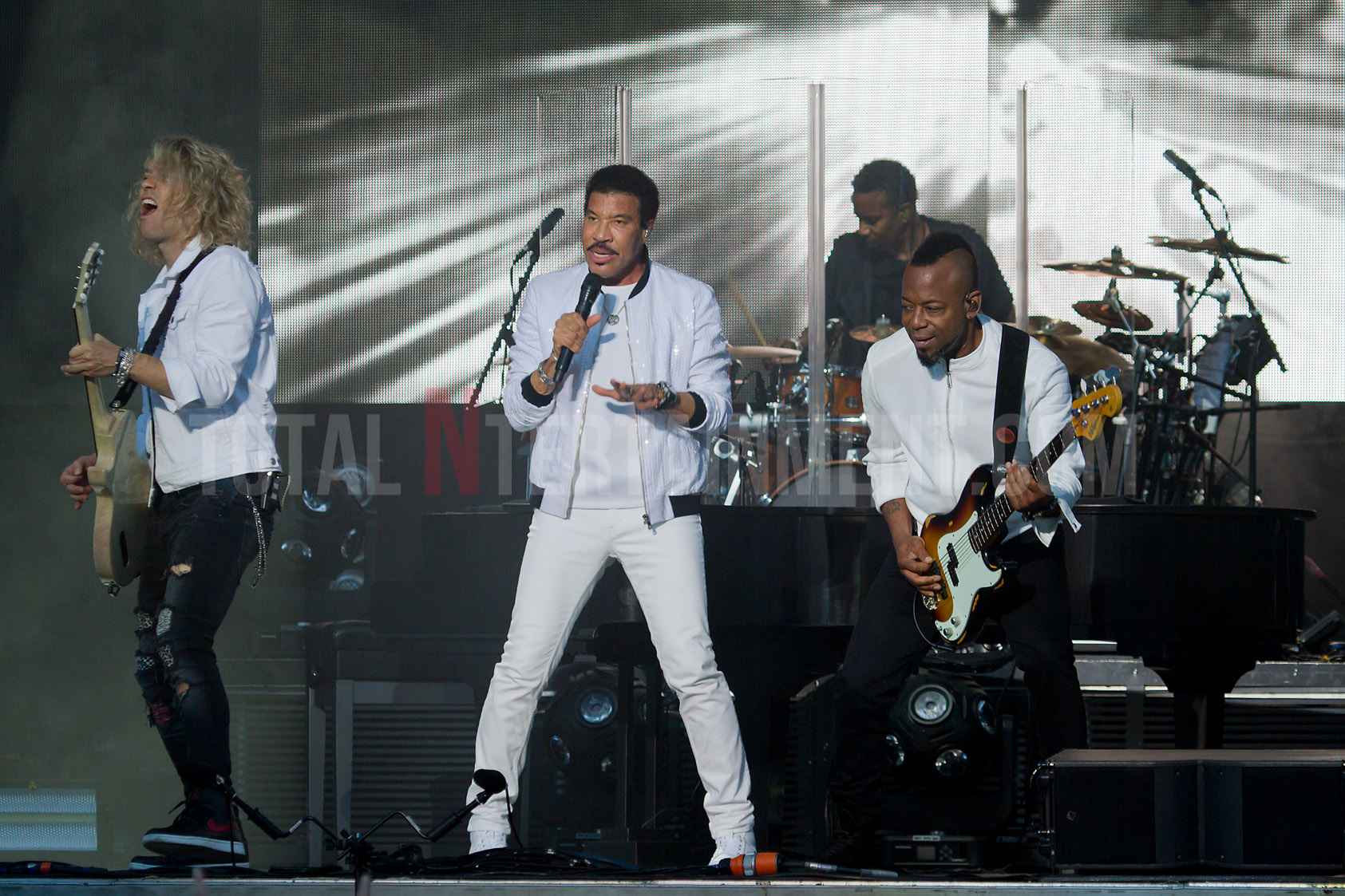 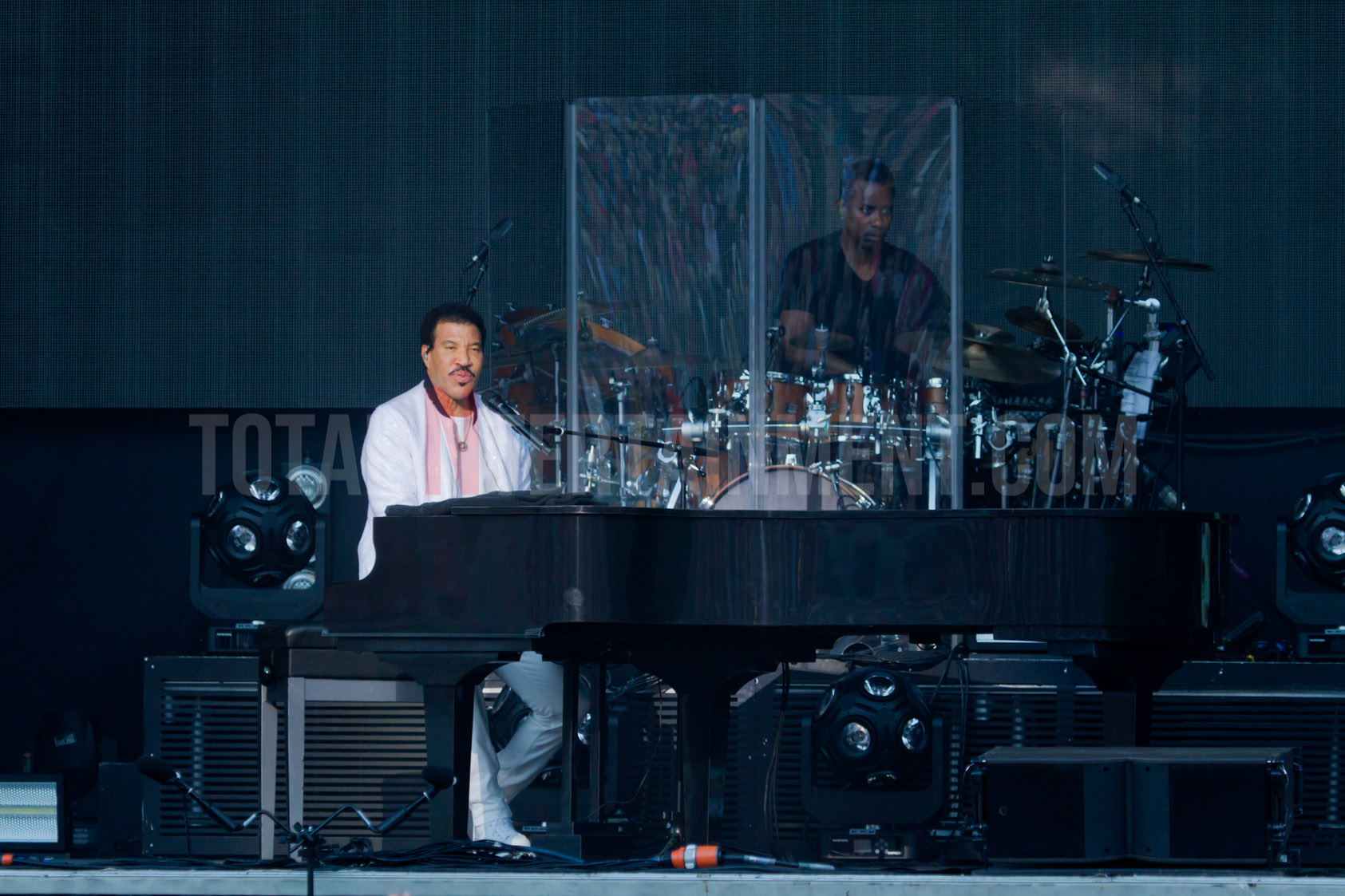 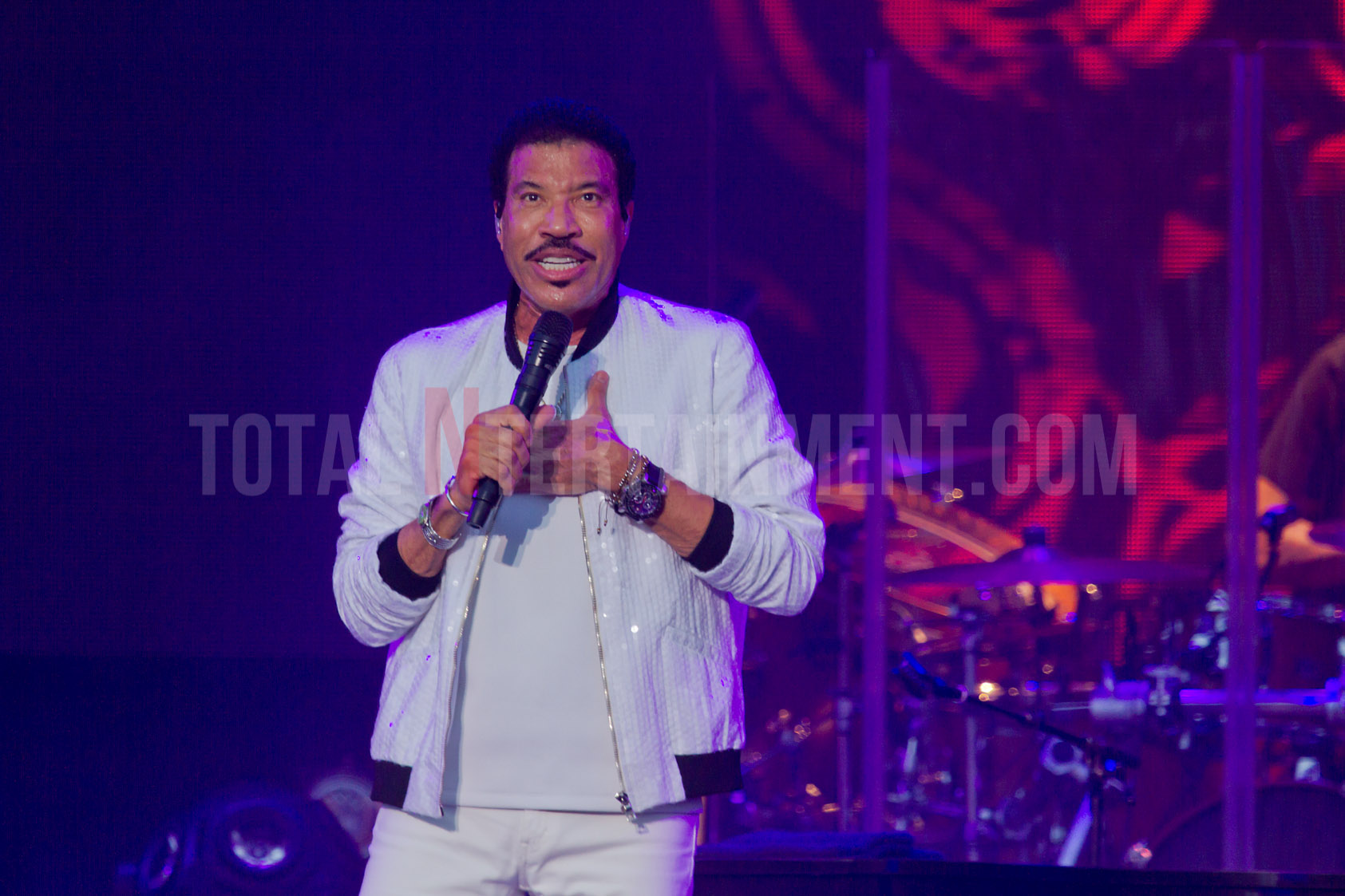 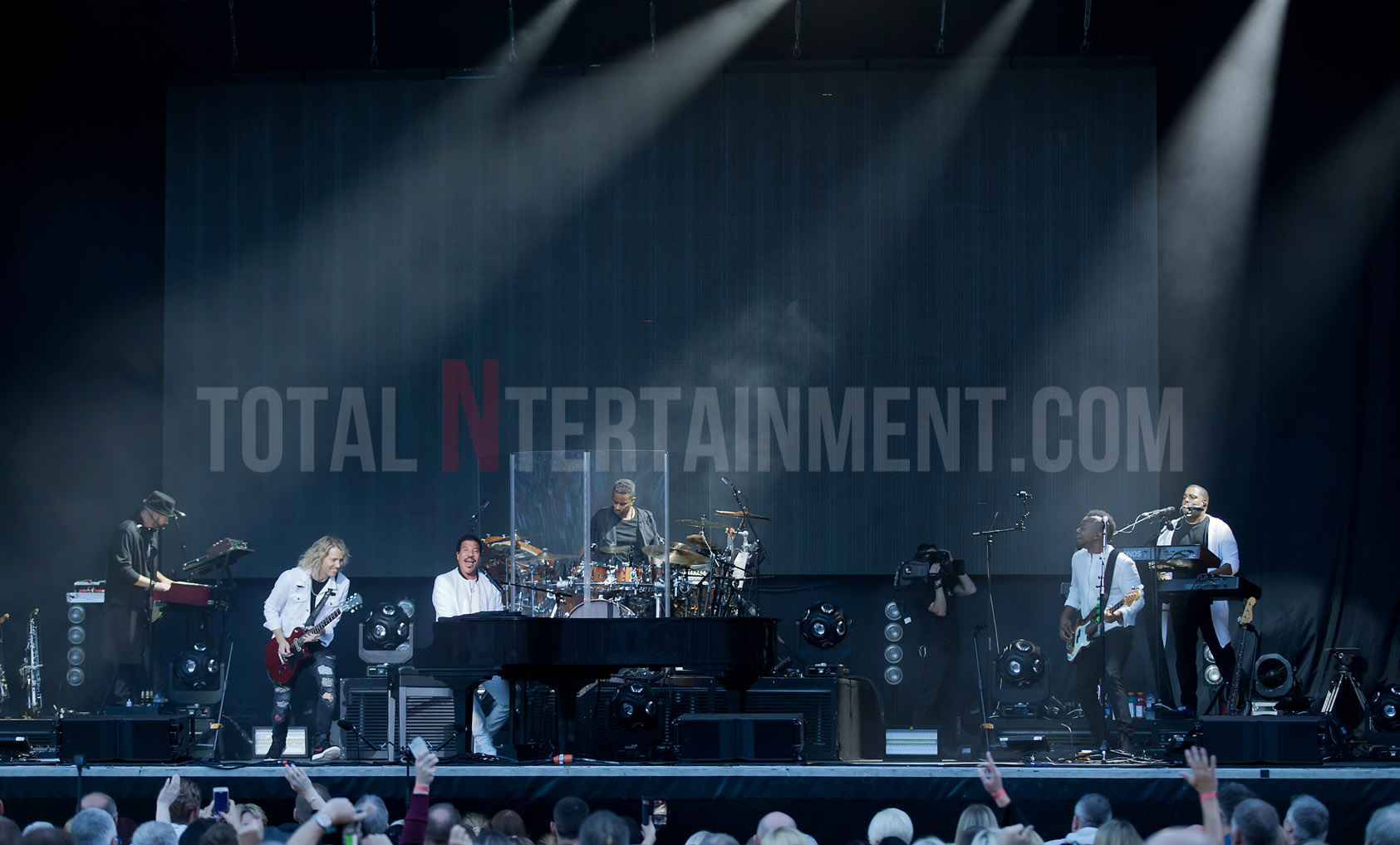 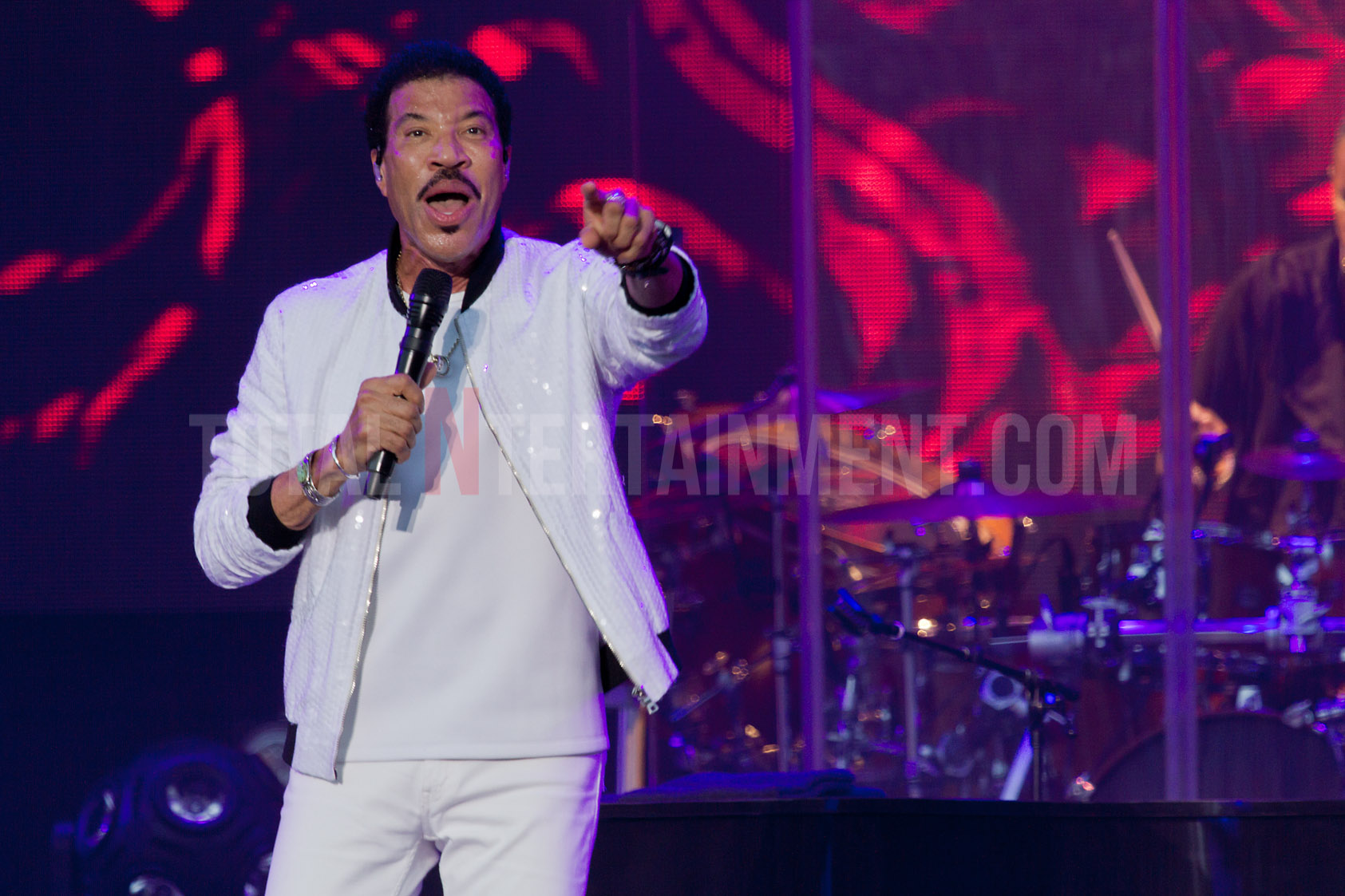 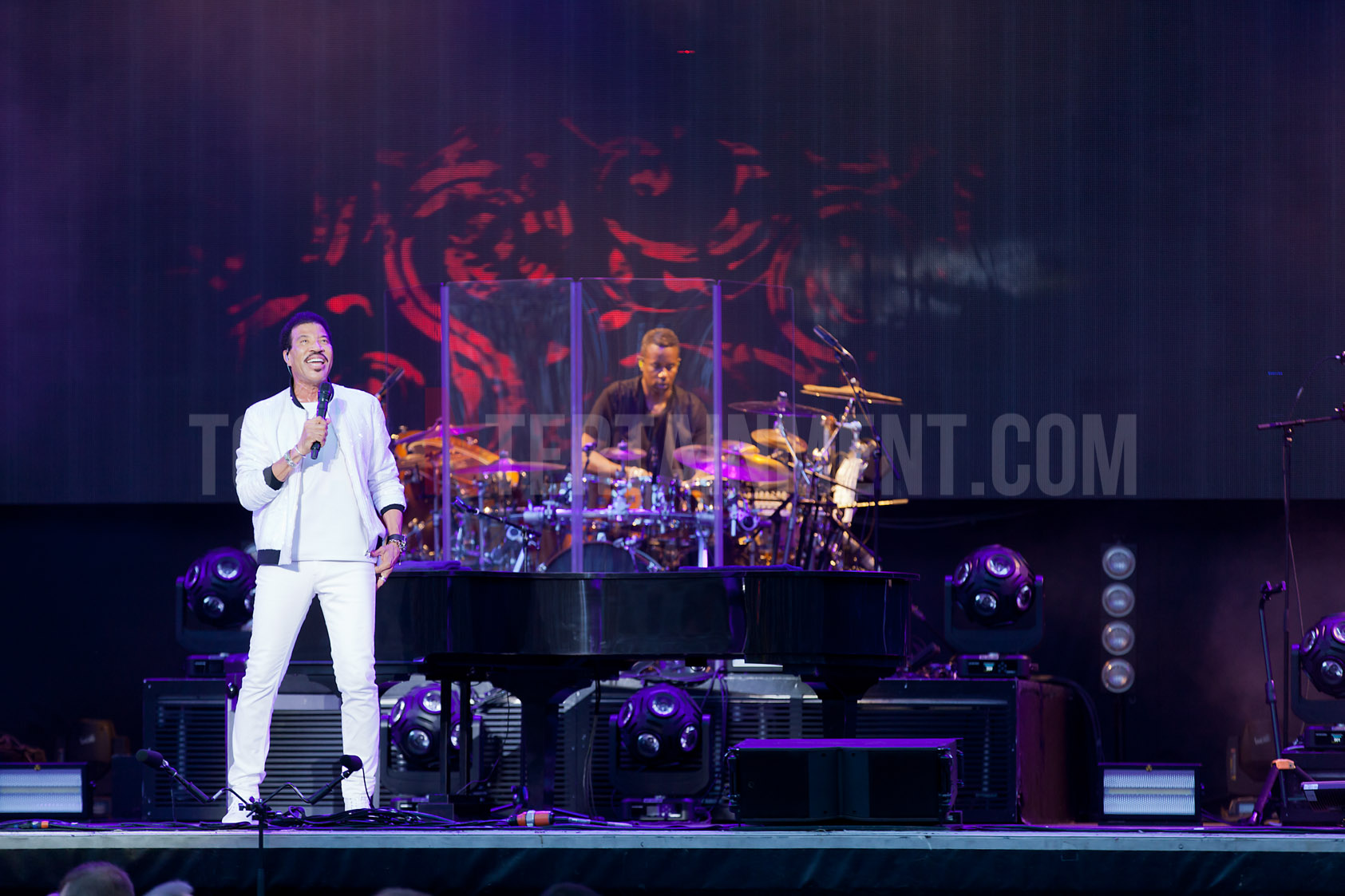 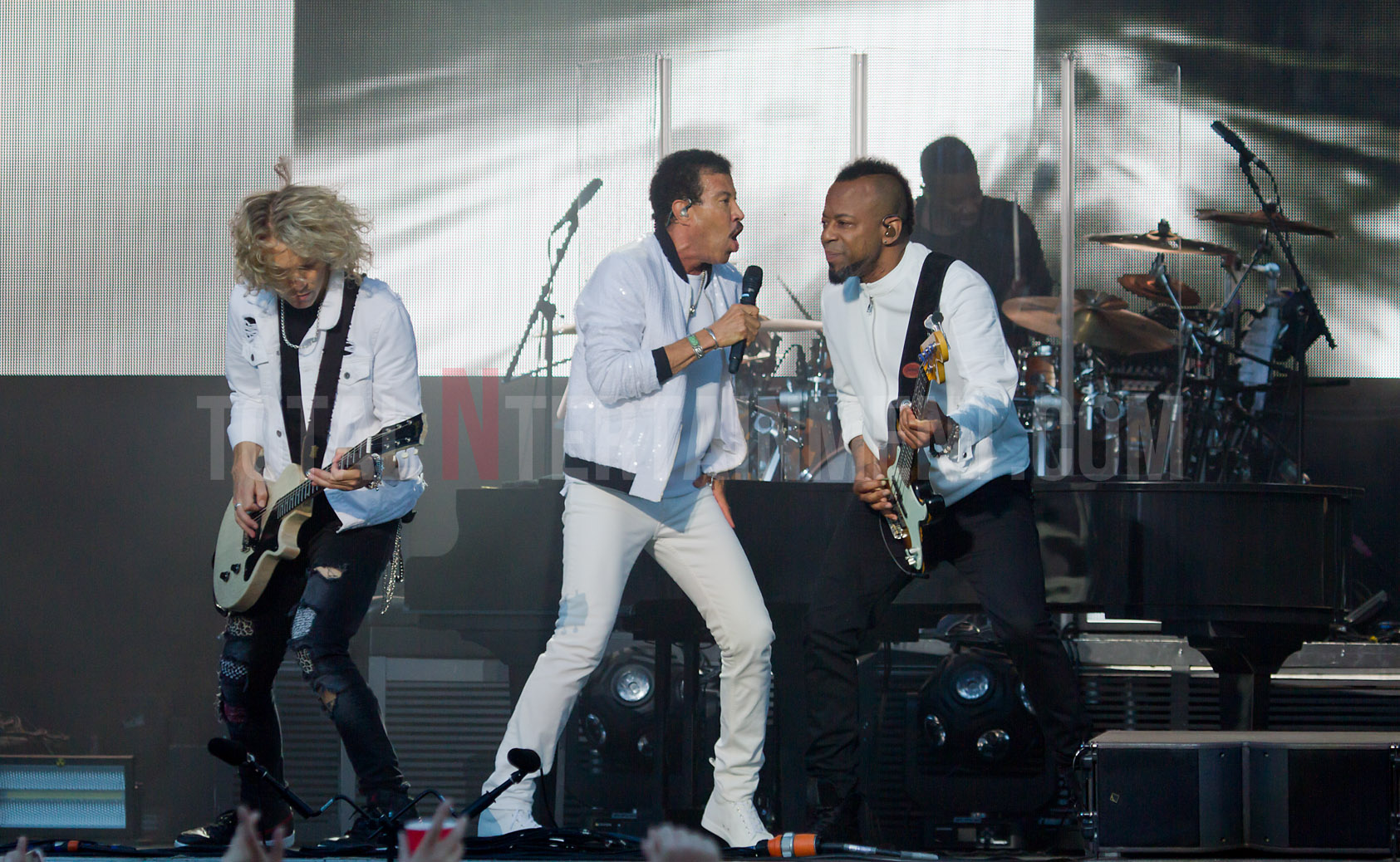 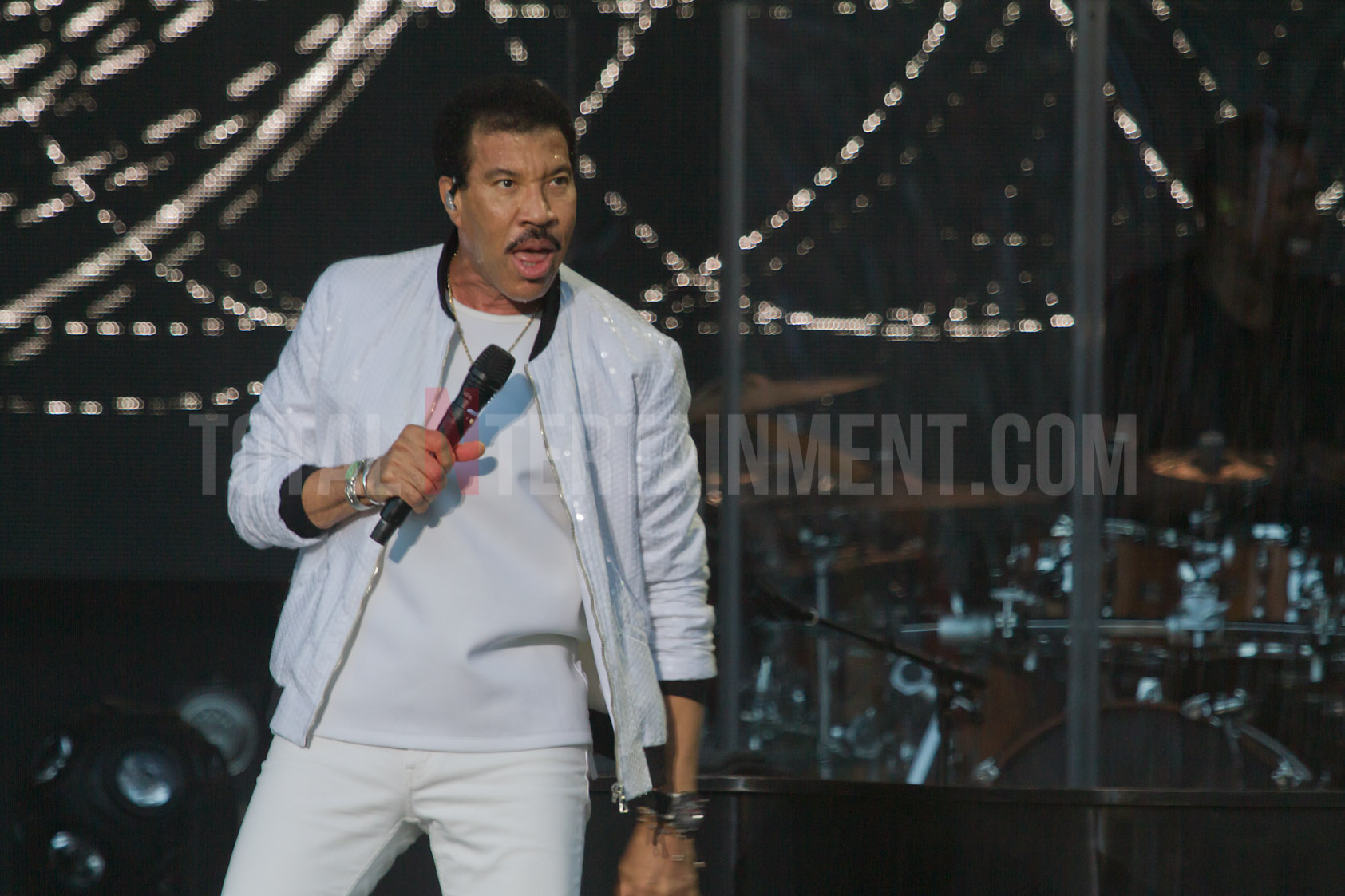