Manic Street Preachers hit the road in 2019 to celebrate the release of a 20th Year collector’s edition of their fifth album ‘This Is My Truth Tell Me Yours’. ‘This Is My Truth ….”  went to No.1 in the charts on its release and stayed in the UK charts for over a year and went on to sell over five million copies.  It won the Brit Award for Best Album , and the group were awarded the Best Band in the World Award by Q Magazine.

Playing a few intimate venues before supporting Bon Jovi on tour, and also hitting several of the bigger festivals, The Manics played the lovely York Barbican Unsurprisingly this intimate was a sell out with fans eager to see their favourite band up close and personal. 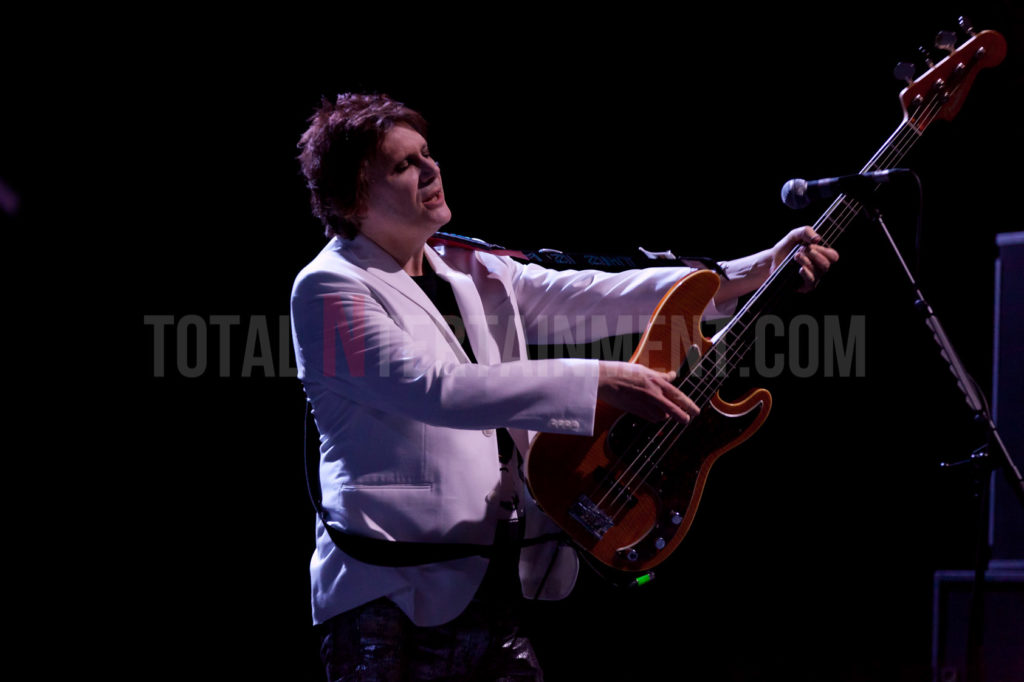 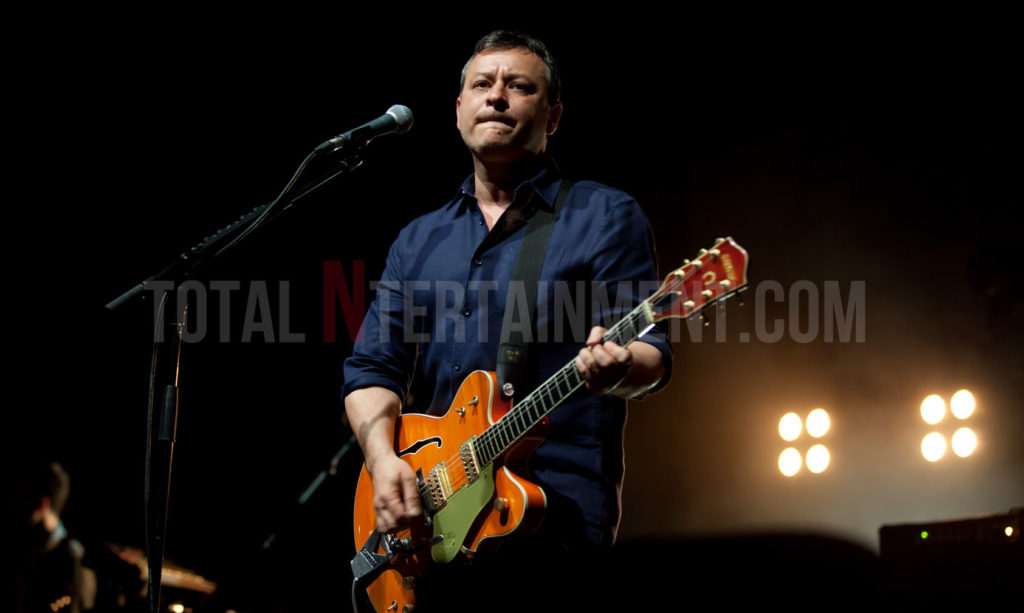 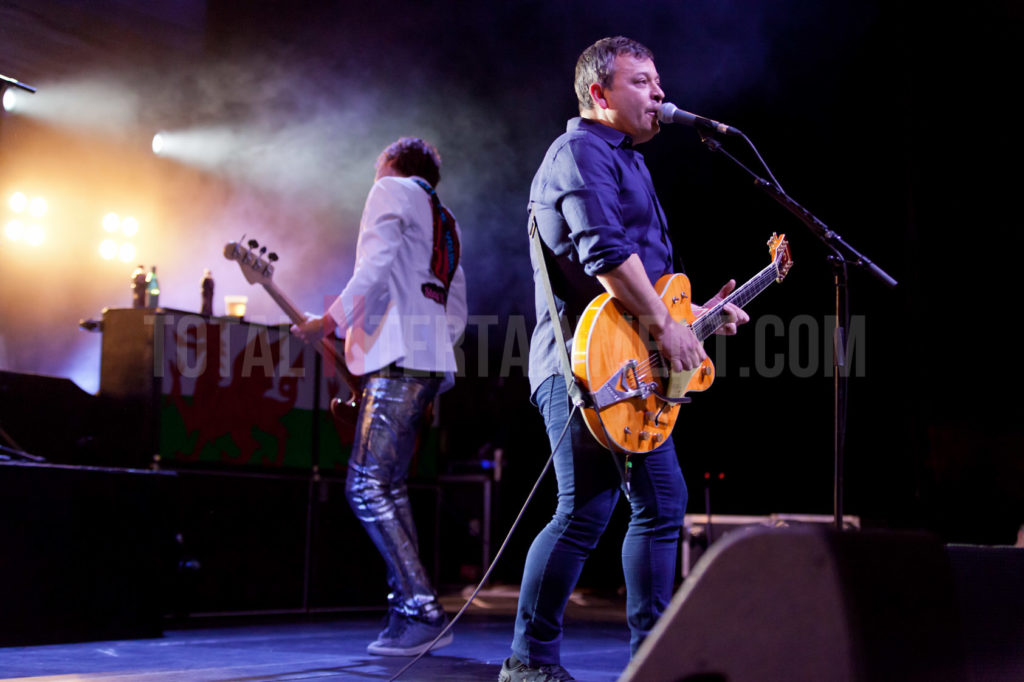 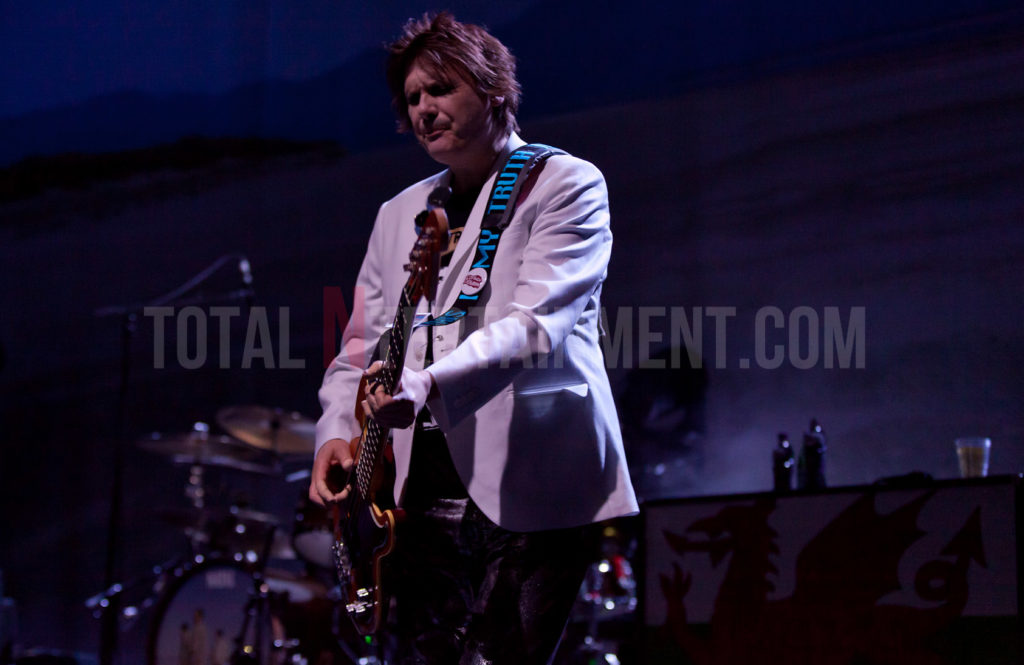 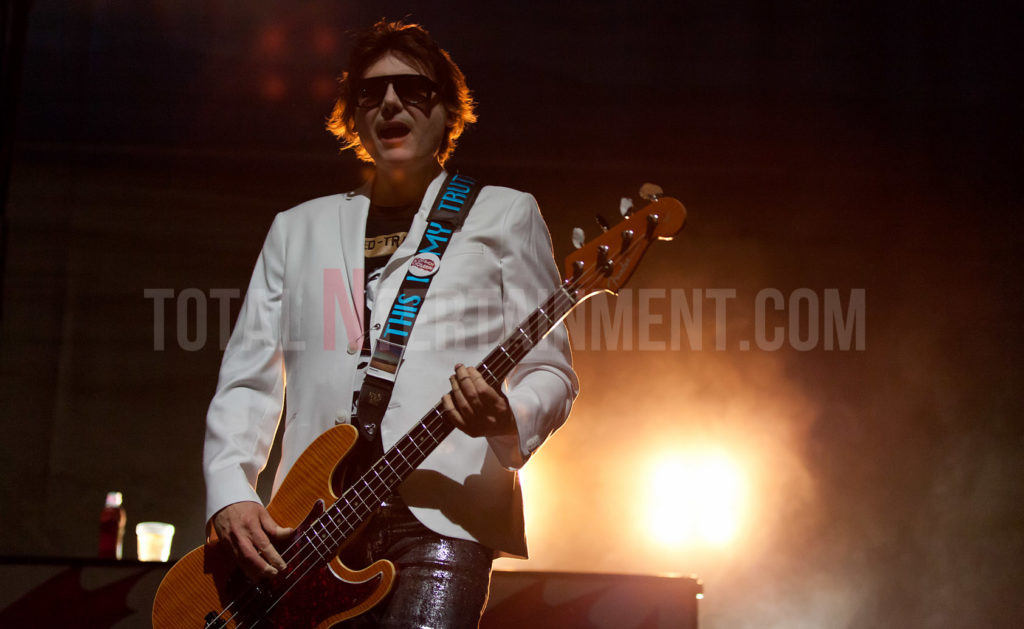 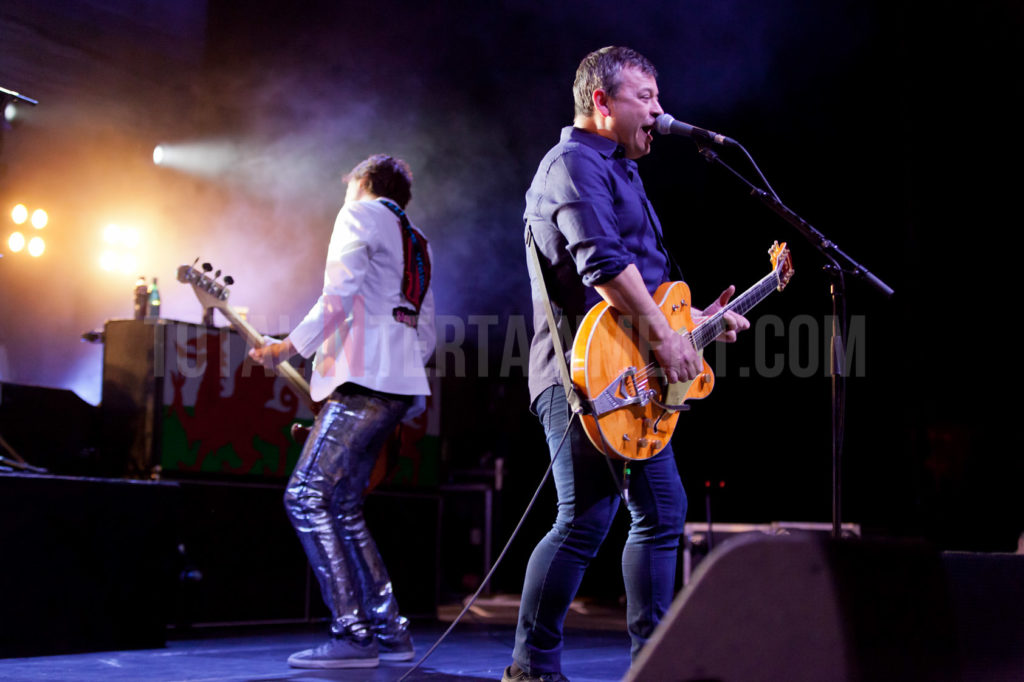 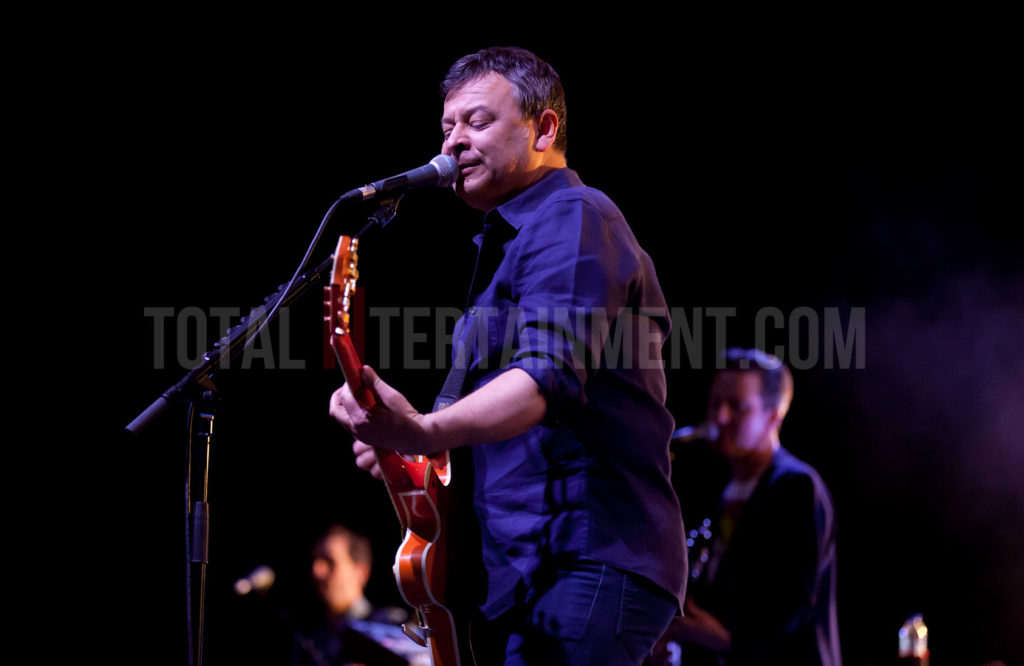 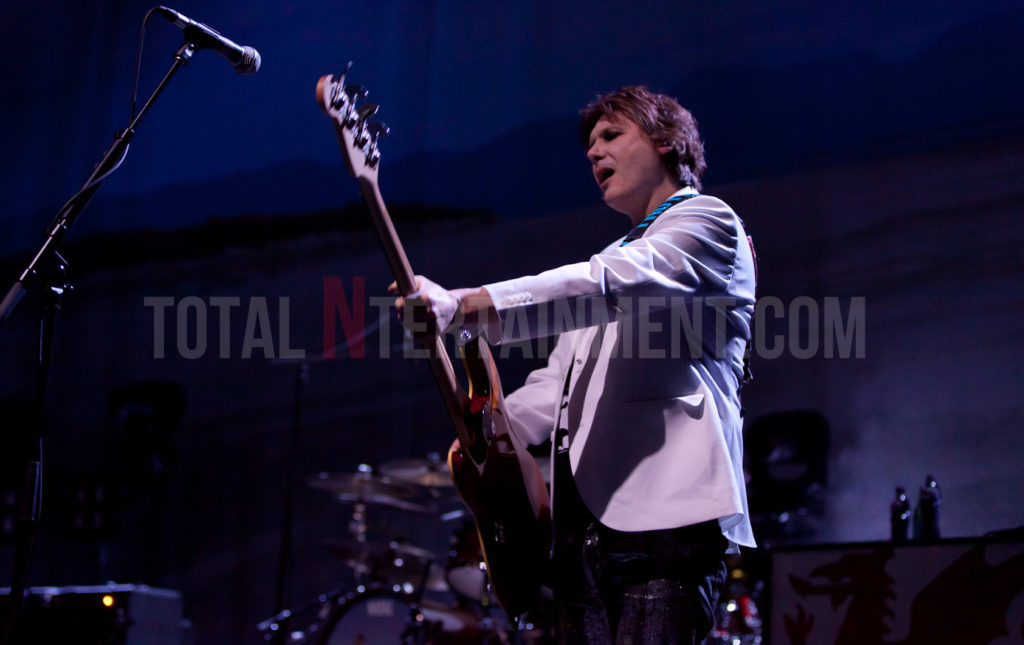 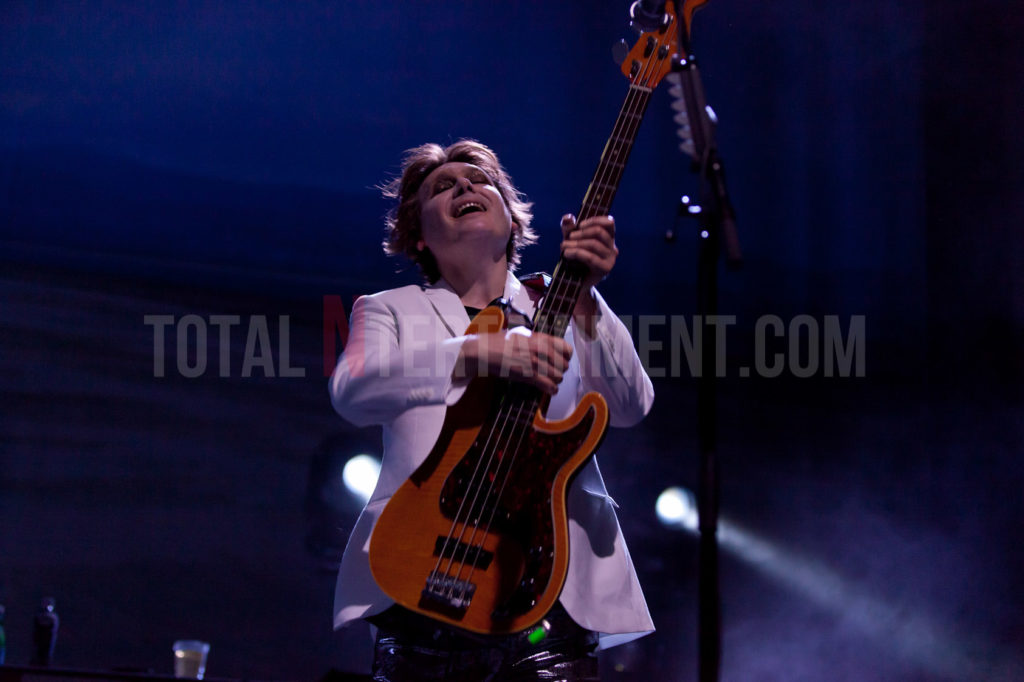 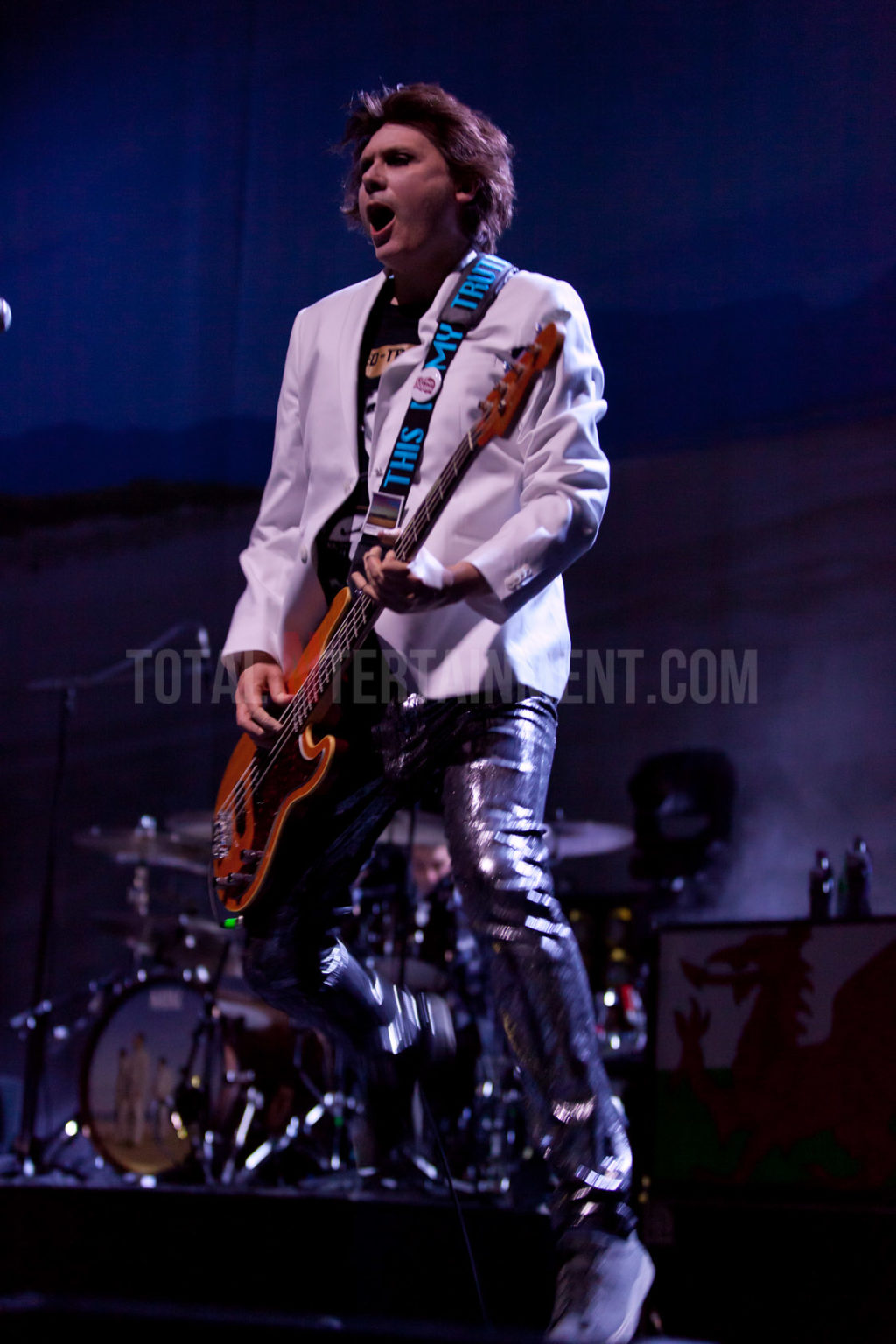 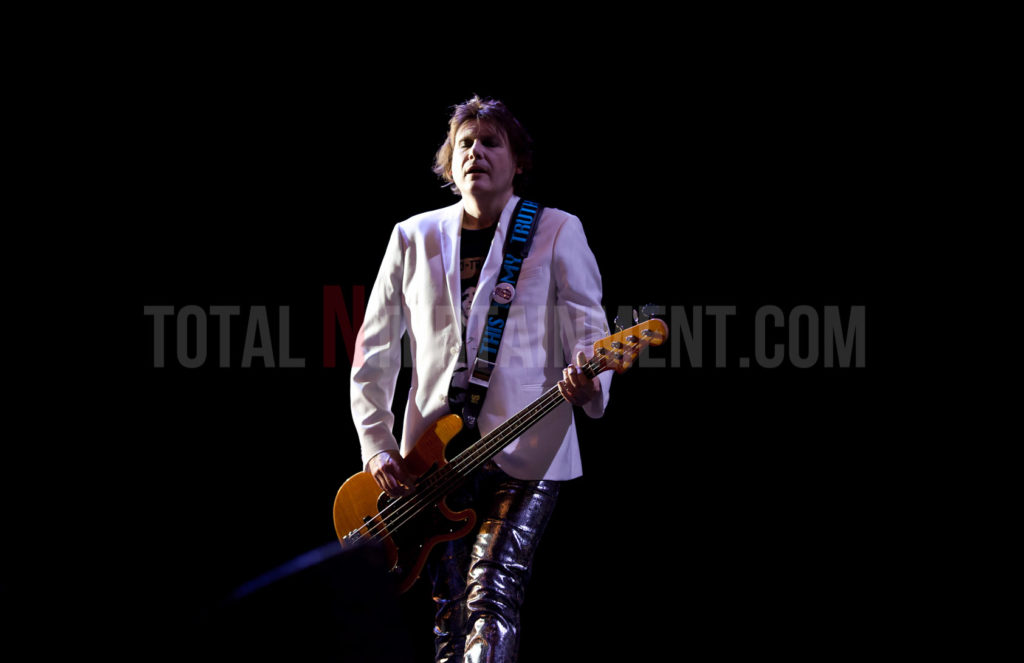 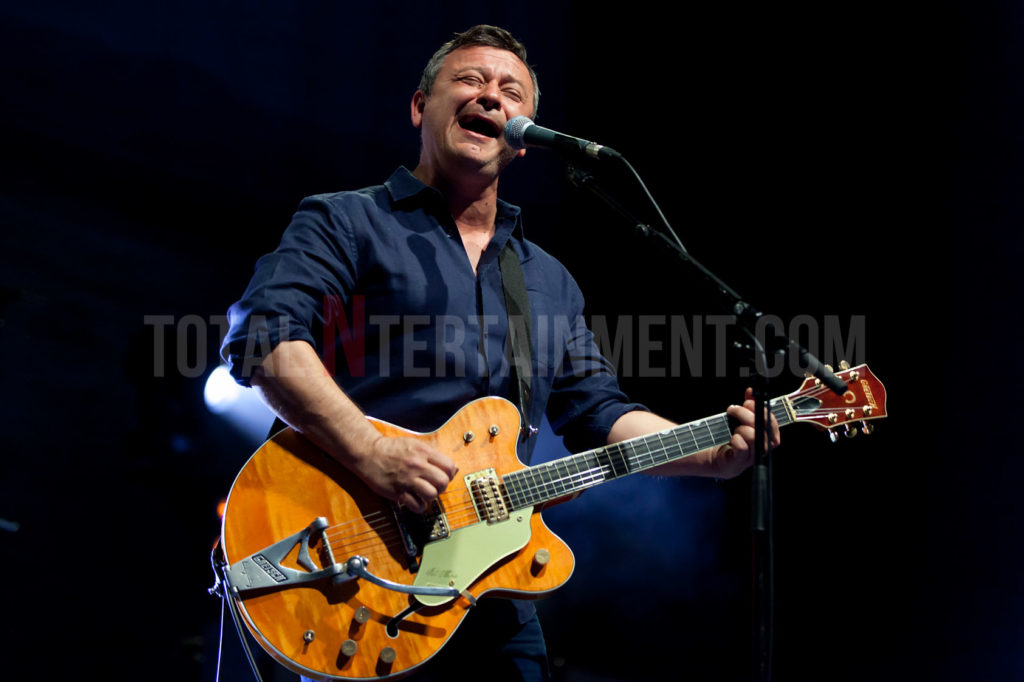 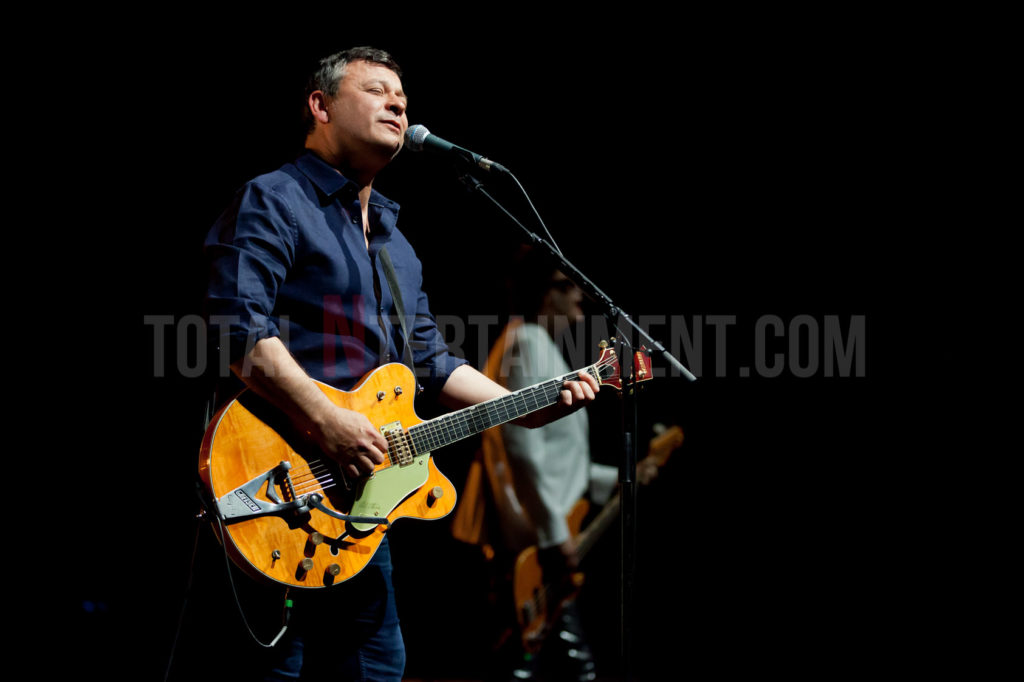 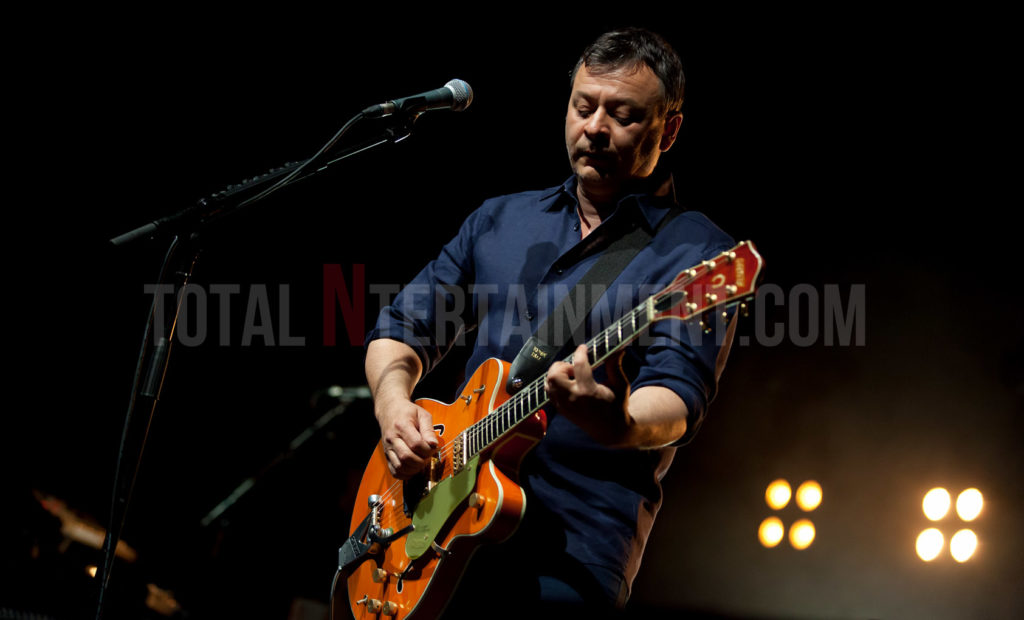 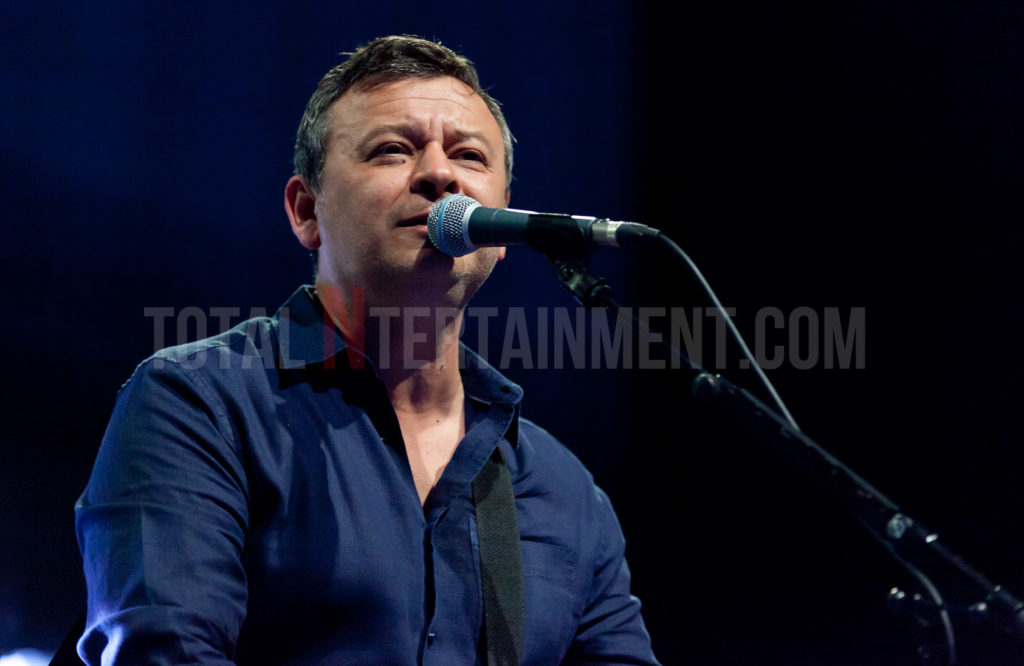 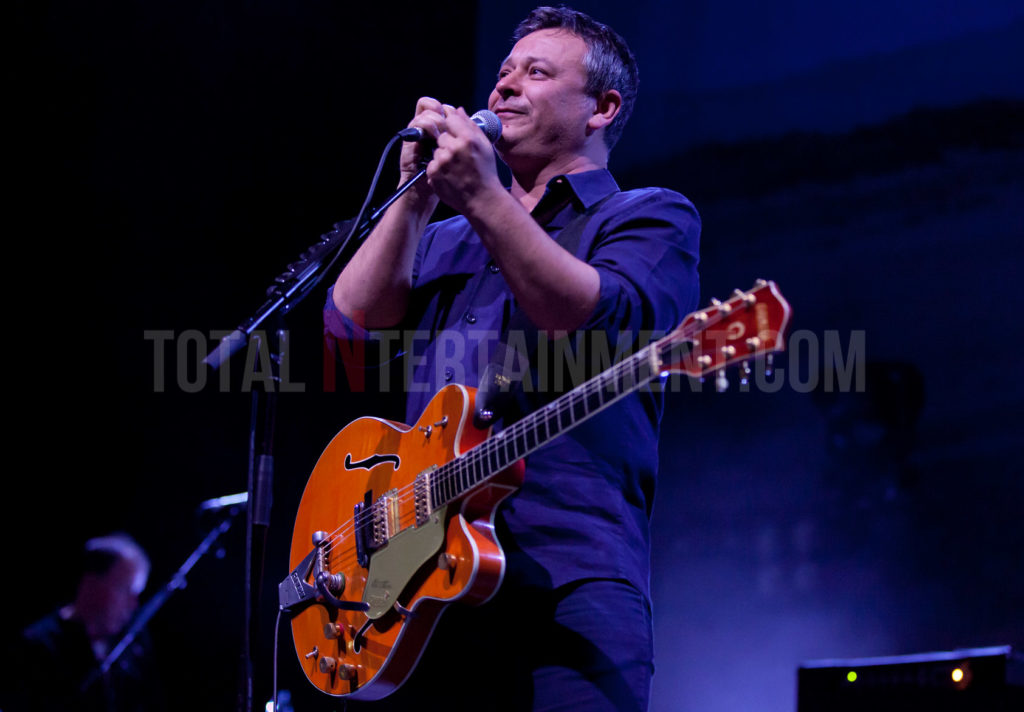 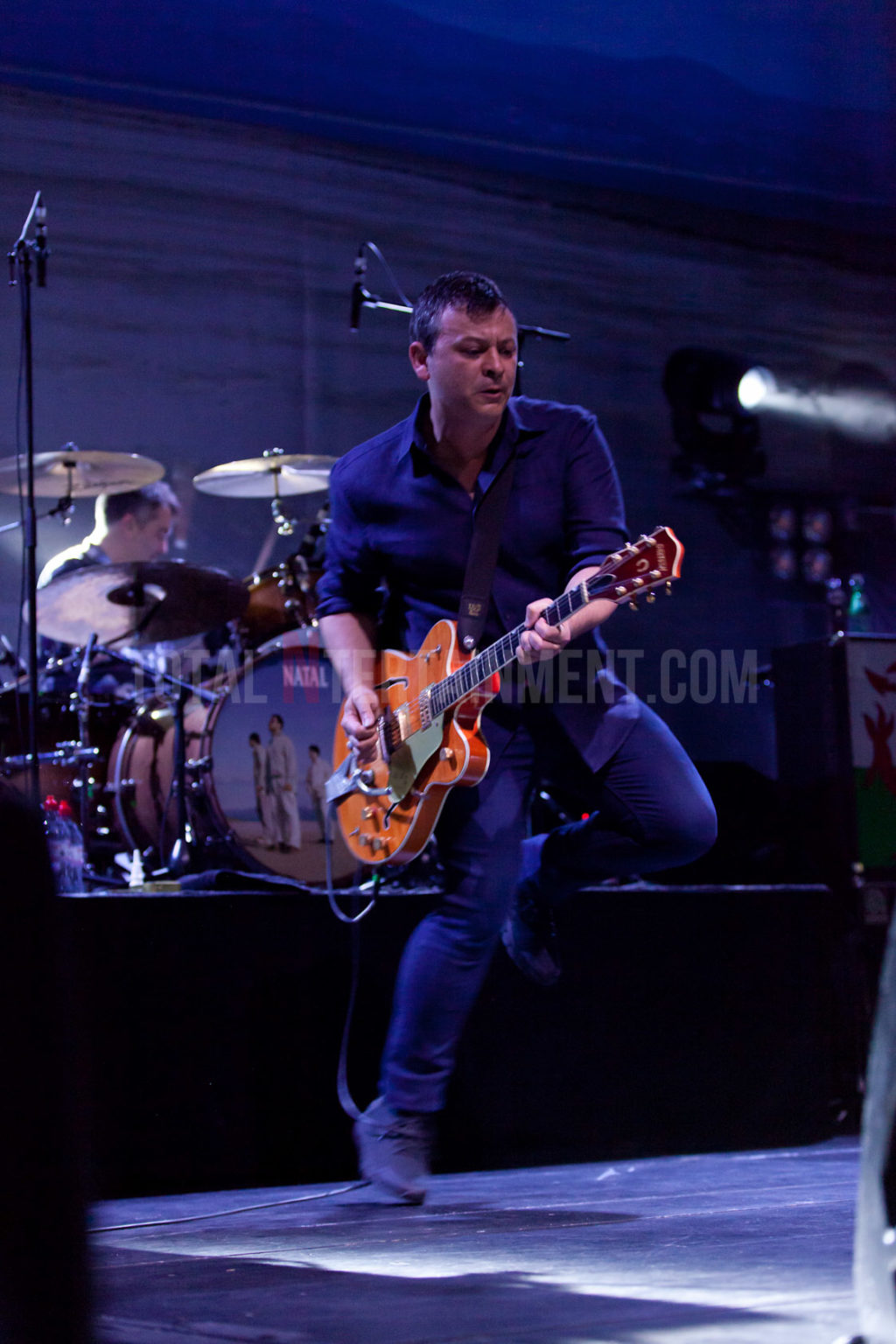 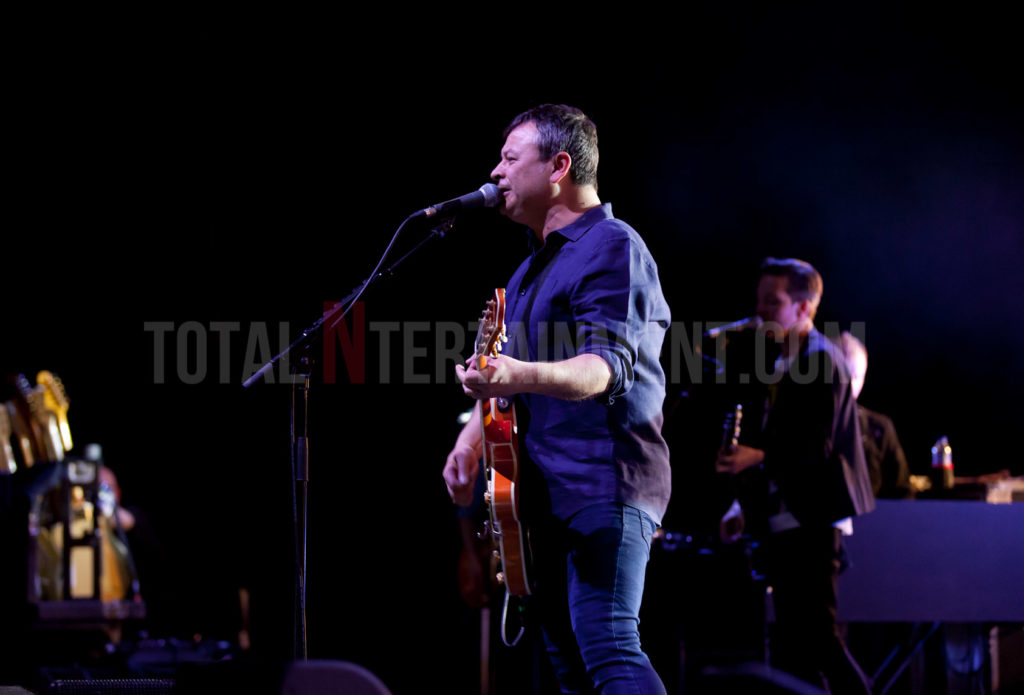 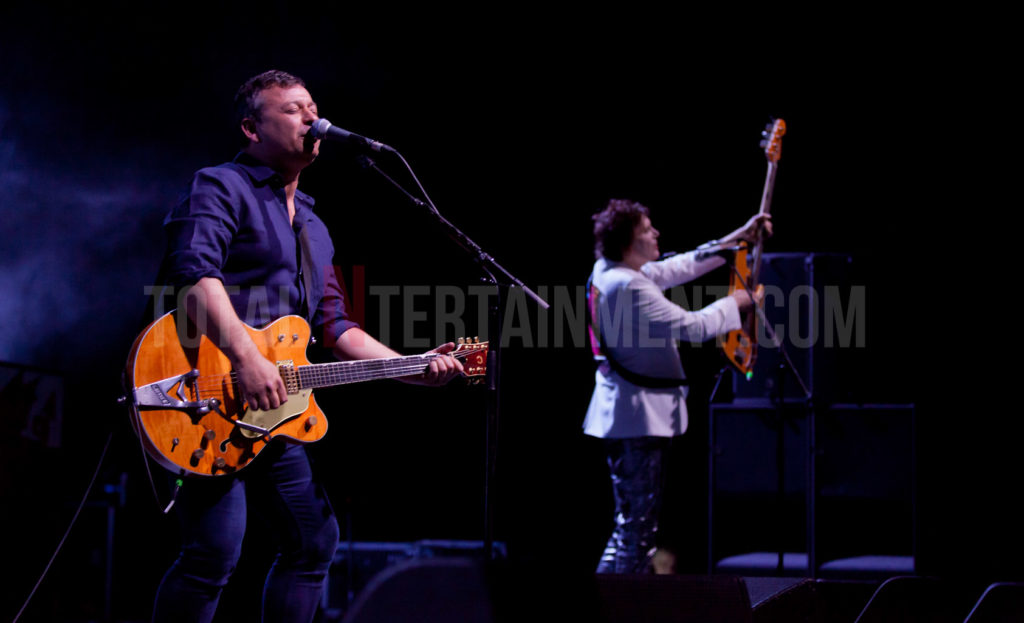 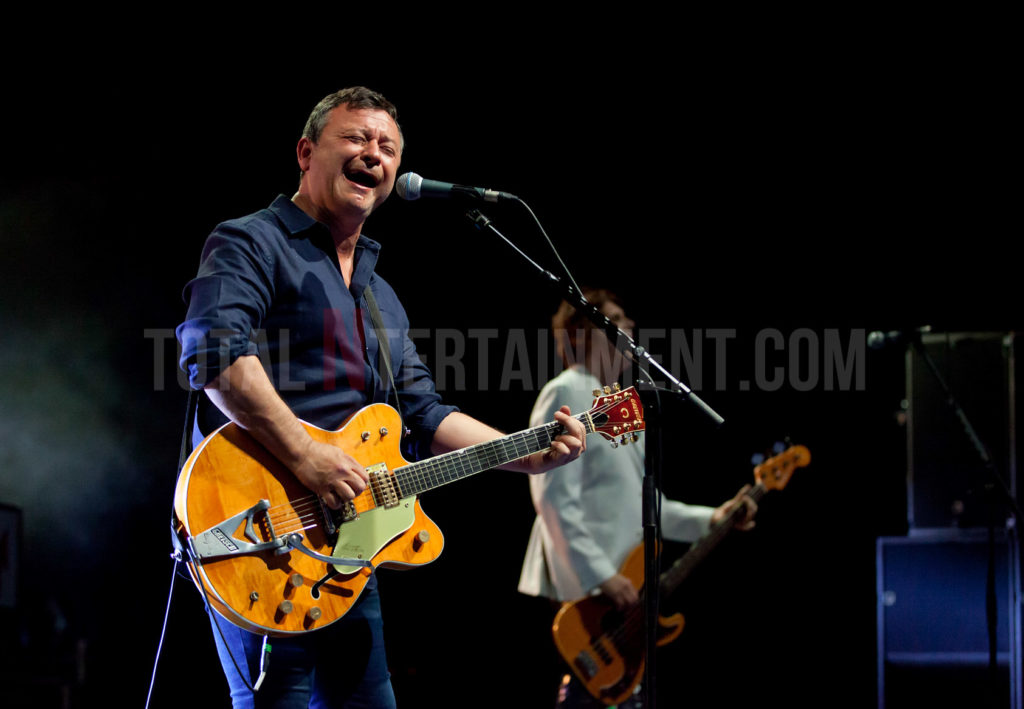