Michael Bolton kicked off his tour last night at the Convention Centre in Harrogate, supported by Liverpool’s own Rebecca Ferguson.

Bolton has written with some of the greatest and most diverse talent of our time, including Bob Dylan, Paul Stanley, Lady Gaga, Diane Warren, and David Foster. Bolton’s songs have been recorded by the likes of KISS, Kanye West, Jay Z, Barbra Streisand, Cher, and Marc Anthony. Continuing to tour the world each year, Michael has performed with legacies such as Luciano Pavarotti, Placido Domingo, Jose Carreras, Renee Fleming and BB King.

He is widely known for tracks such as How Am I Supposed to Live Without You, How Can We Be Lovers?, Love Is A Wonderful Thing and a cover of Percy Sledge’s When A Man Loves A Woman, and many more.

To date, Michael Bolton has seen nine studio albums rank in the Top 10, with nine #1 singles.  His most recent album Symphony Of Hits, celebrates 50 years in the entertainment industry. The collection of greatest hits newly recorded with complete symphony orchestra was recorded at All Saints College Performing Arts Centre in Perth, Australia.

Known for his soulful voice and timeless charm, Michael has also showcased his incredible humour in the viral Saturday Night Live video “Jack Sparrow” and the Netflix comedy “Michael Bolton’s Big Sexy Valentine’s Day Special”, as well as in cameos on Two and a half Men, Fresh off the Boat, Glee and hit series Last Week Tonight with John Oliver. 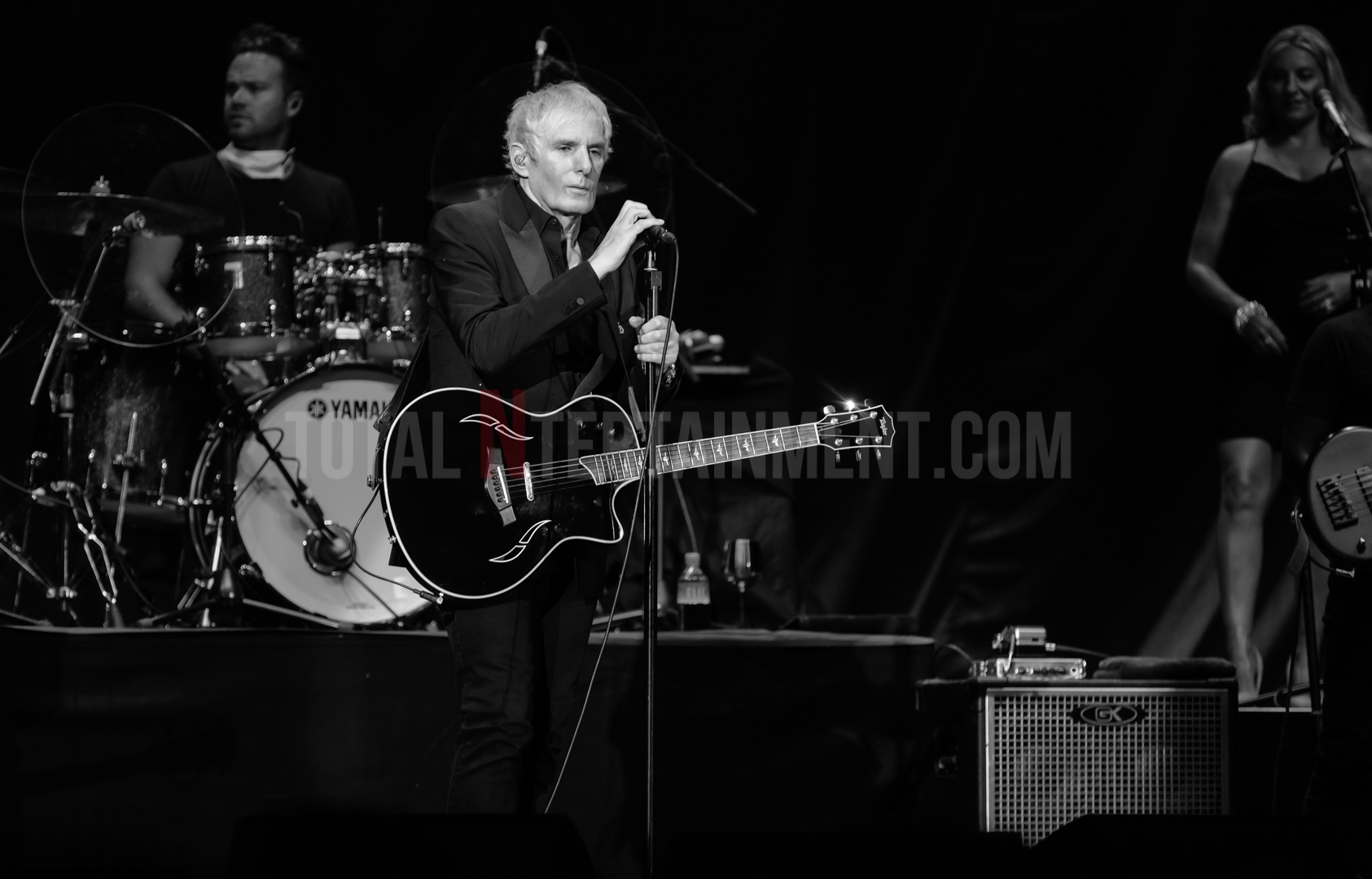 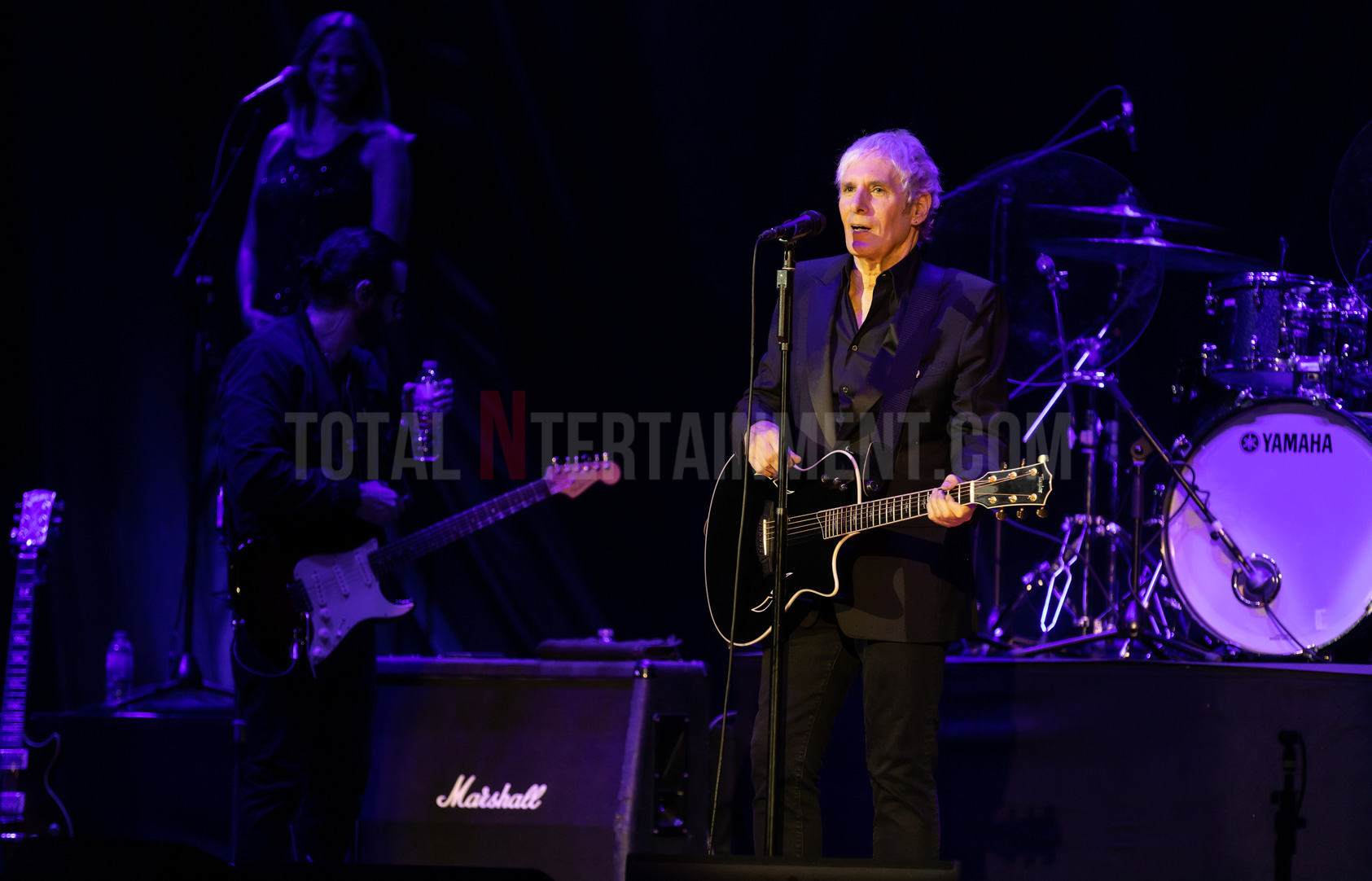 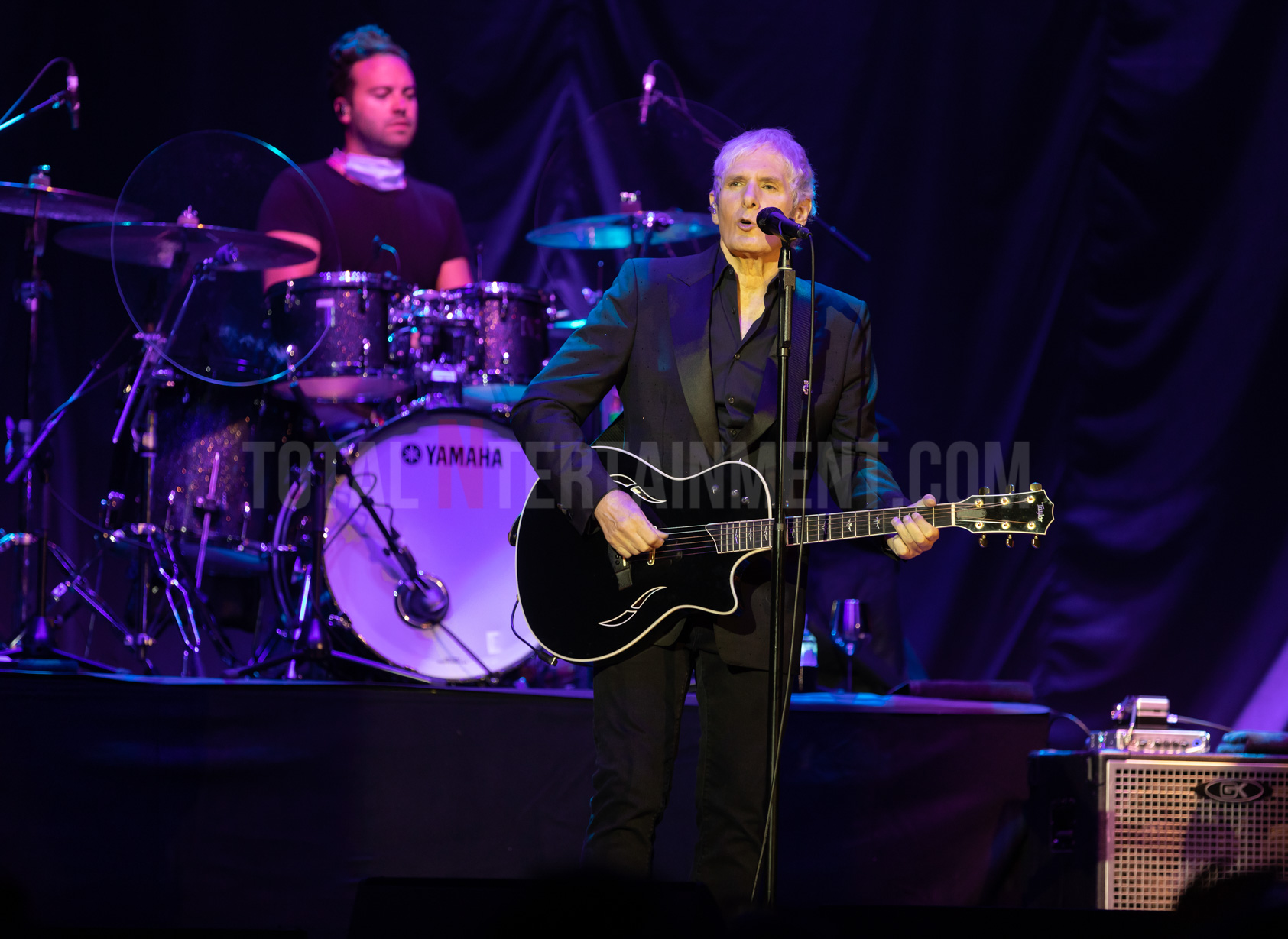 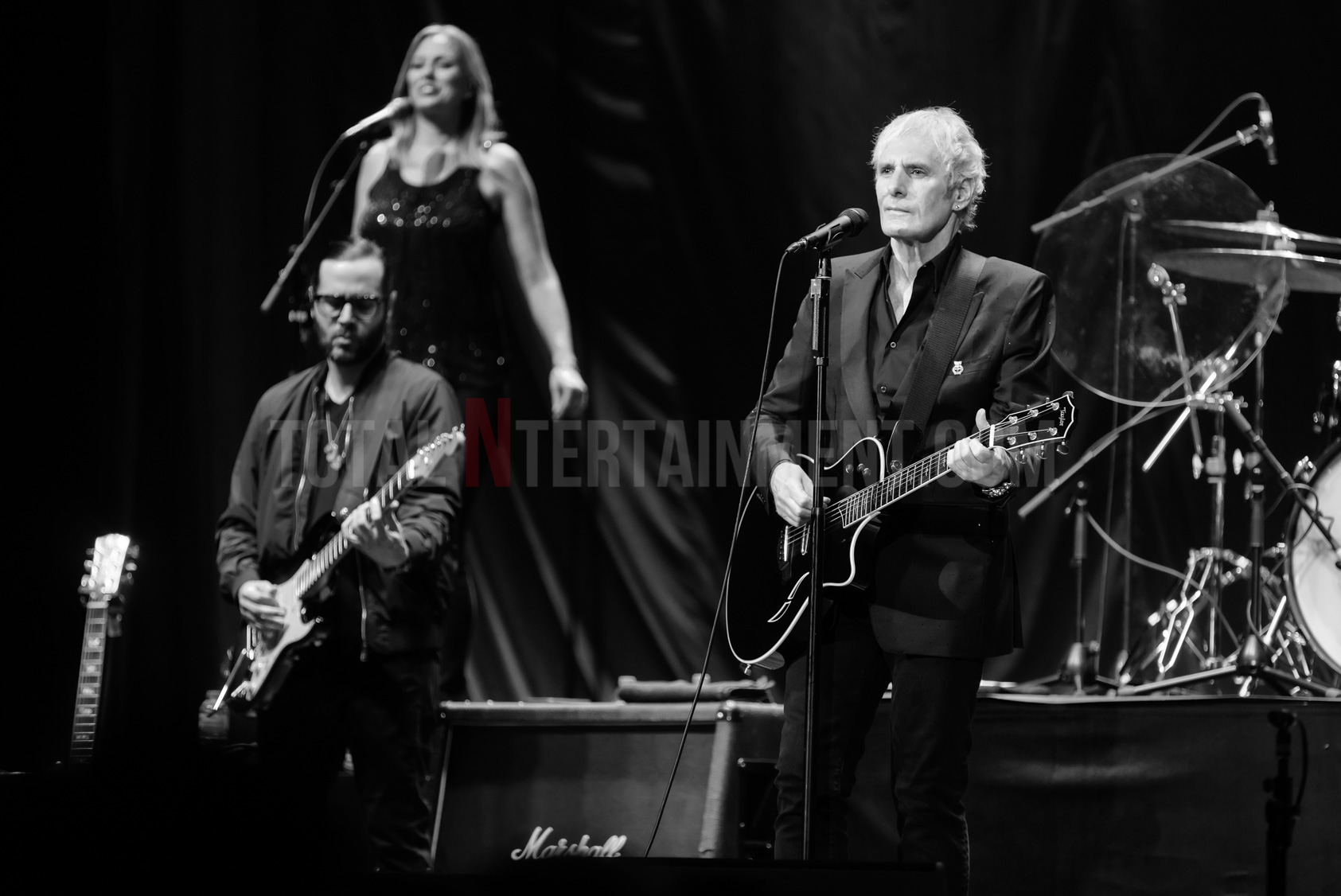 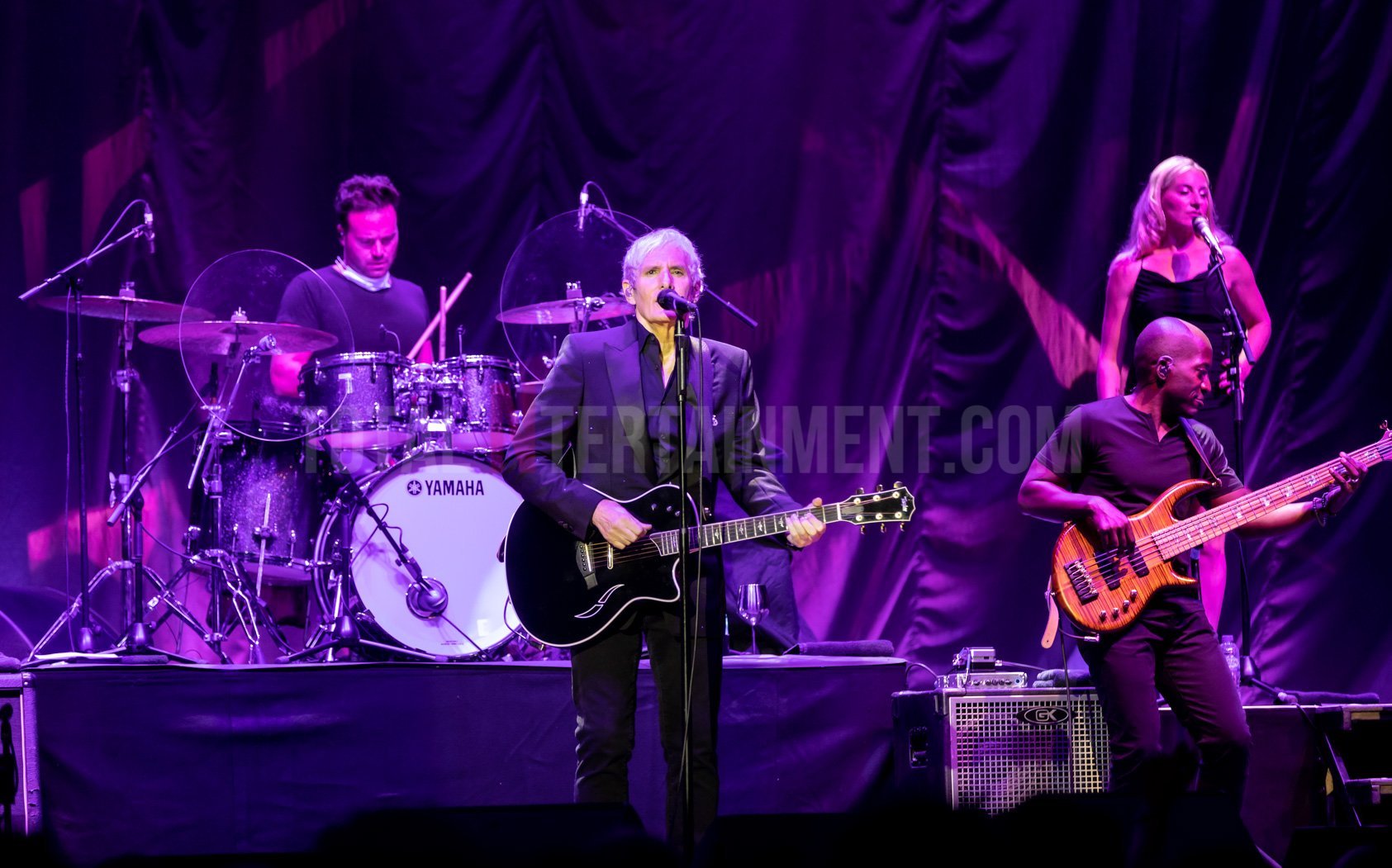 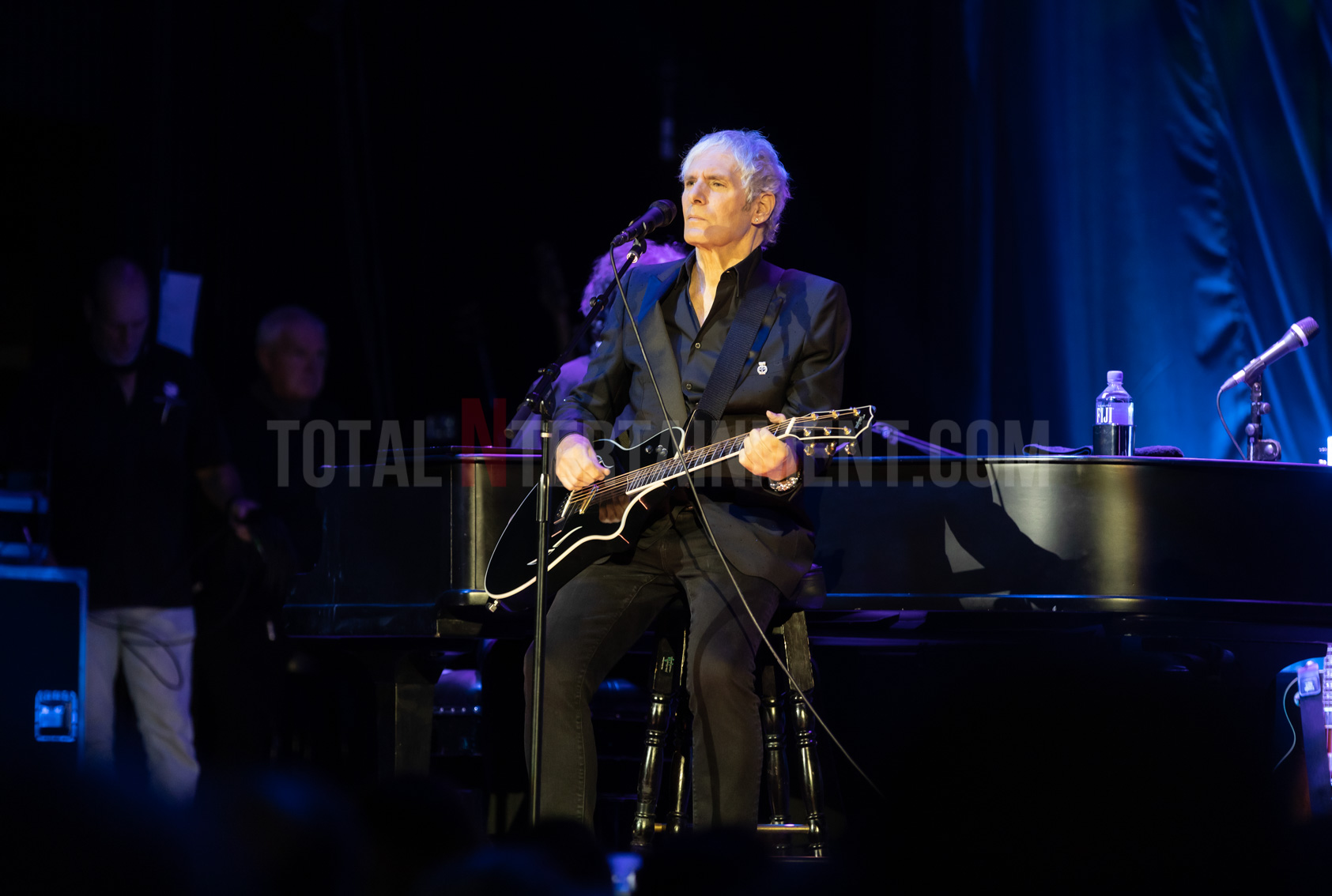 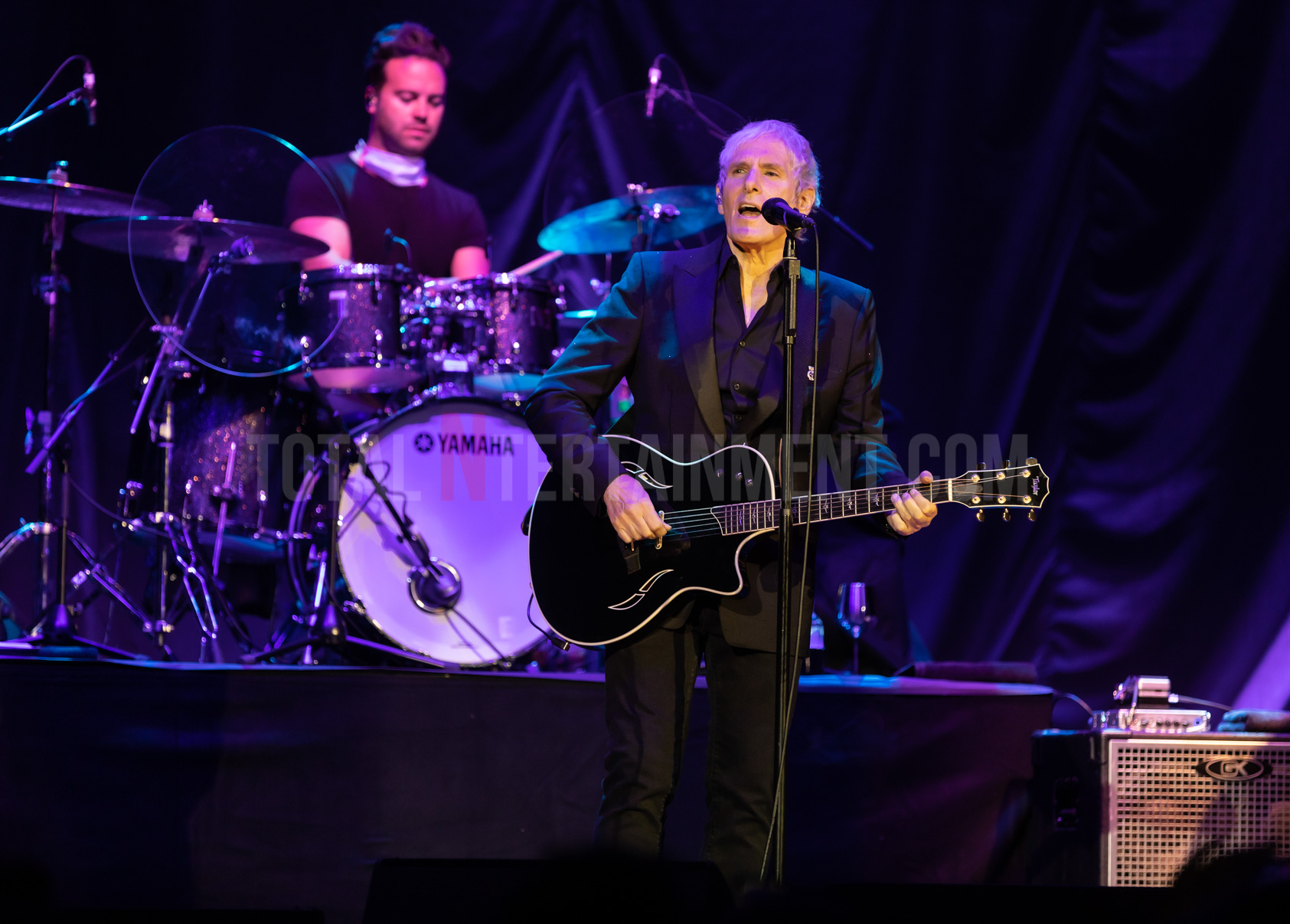 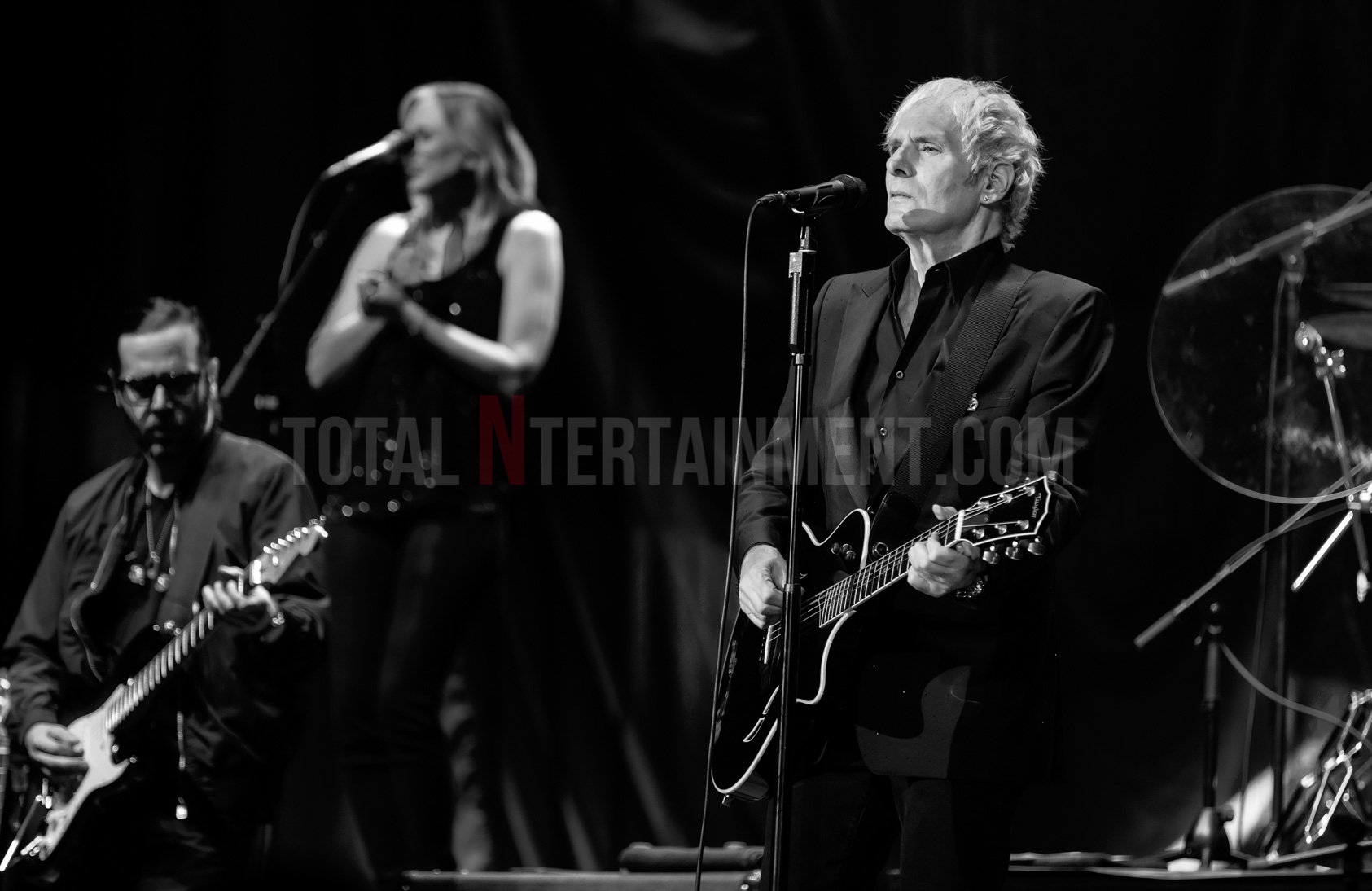 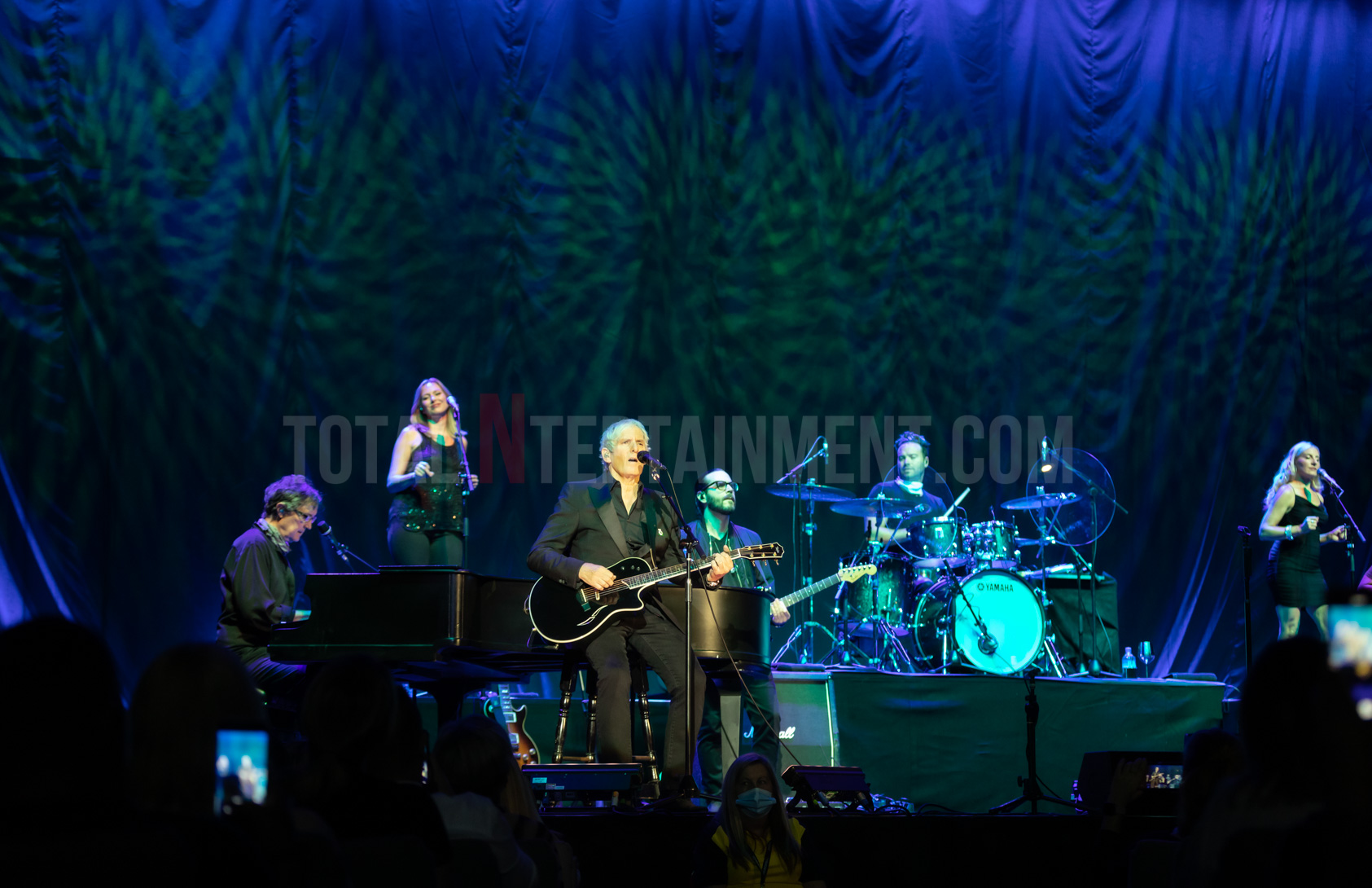 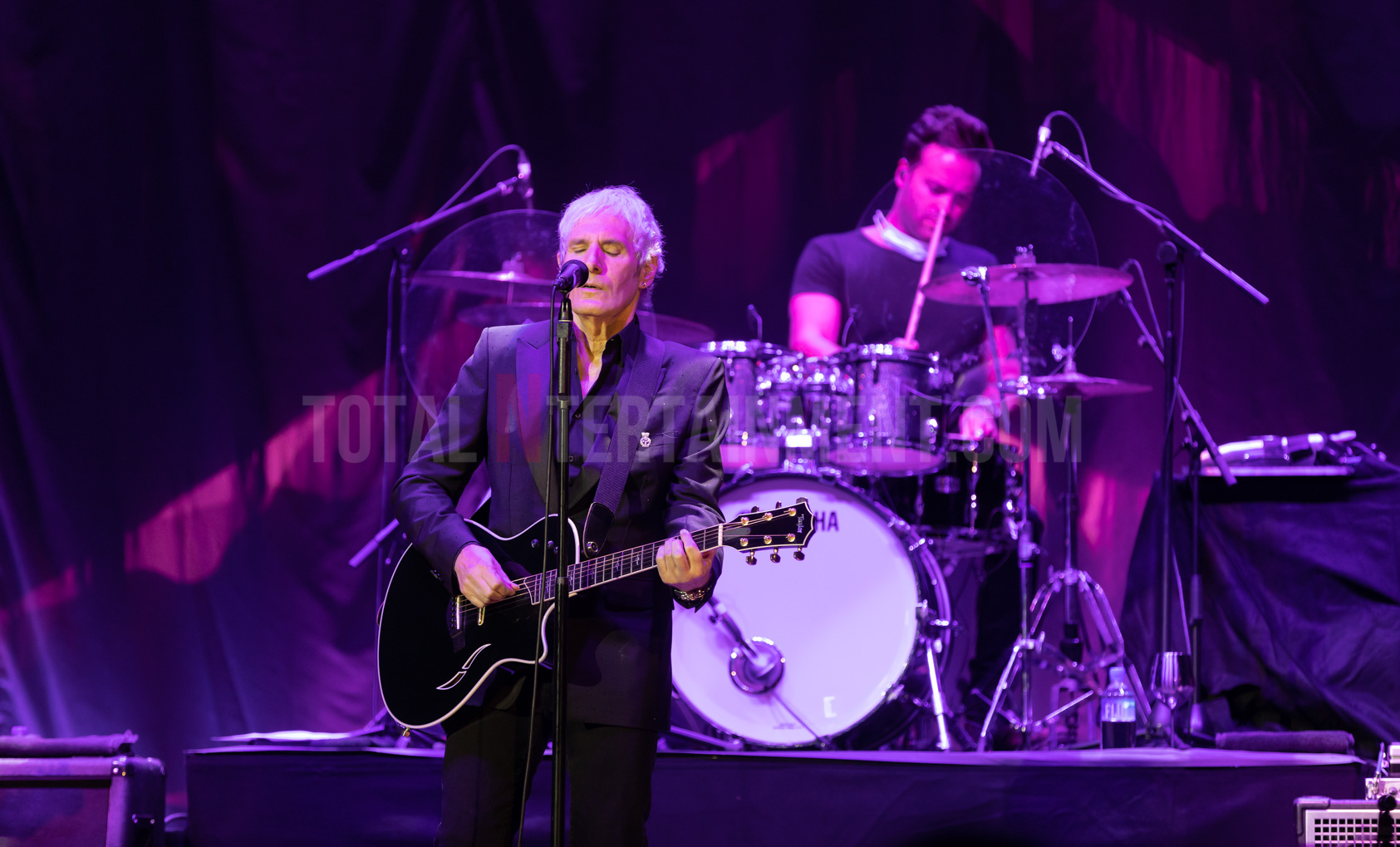 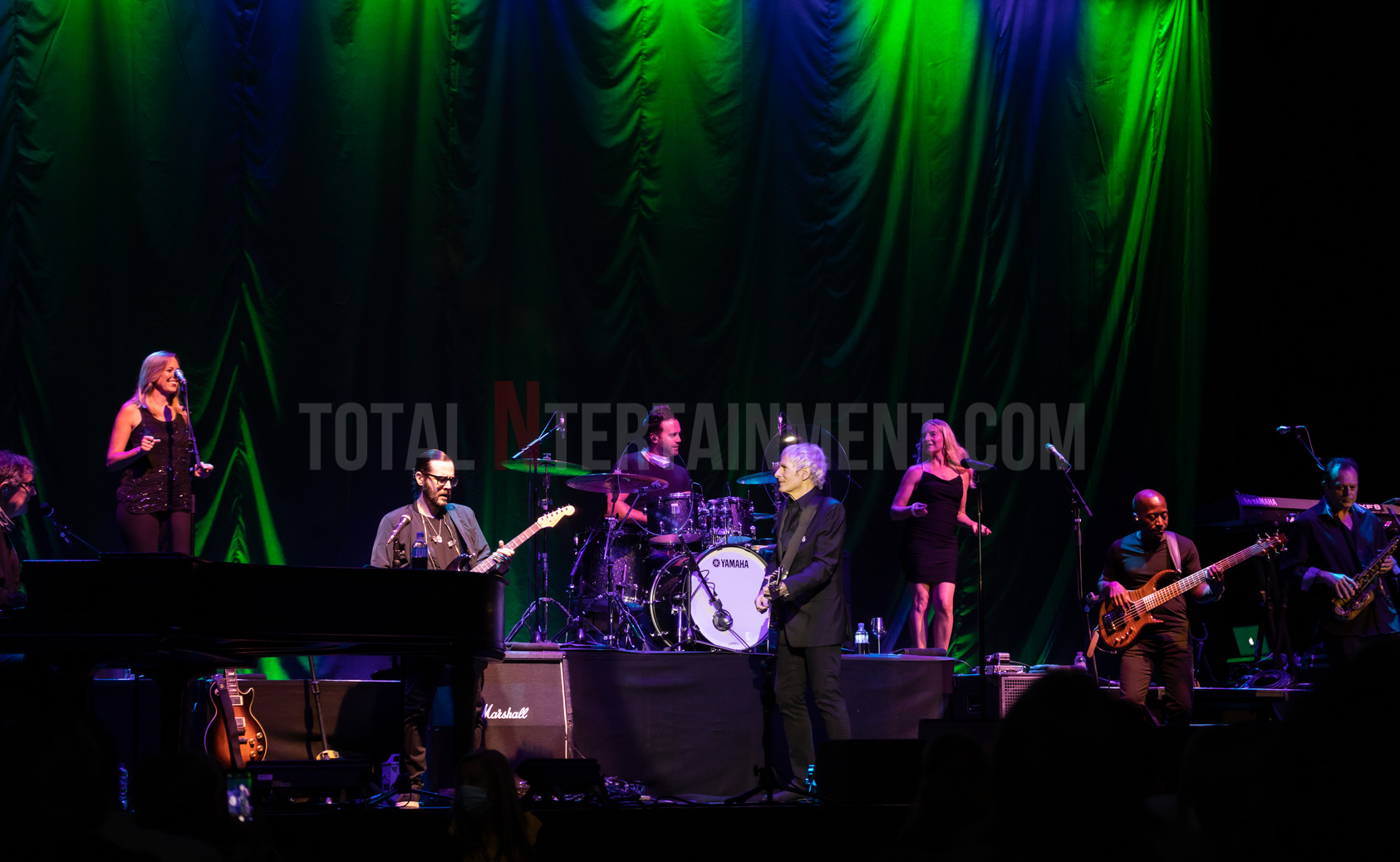 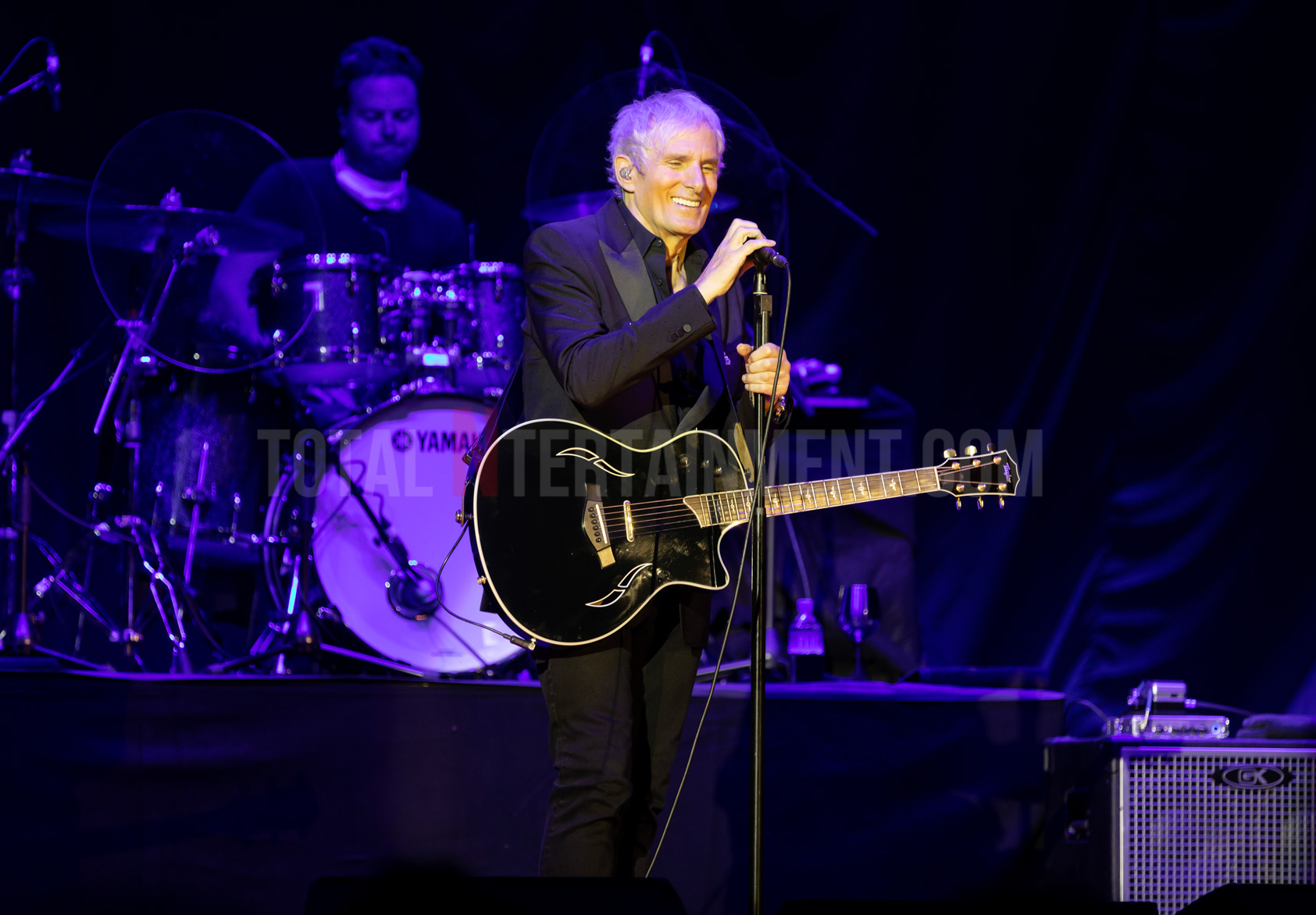 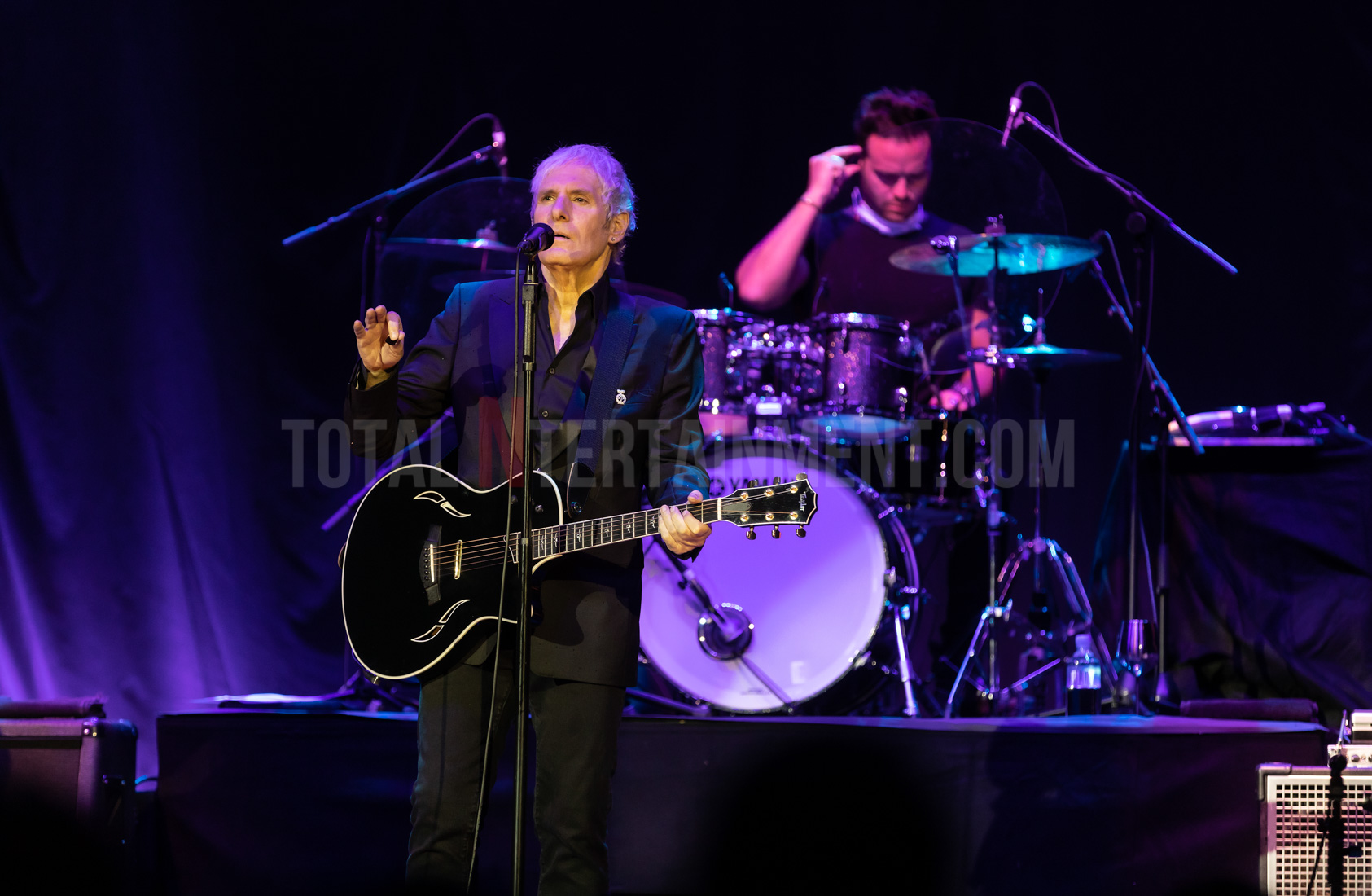 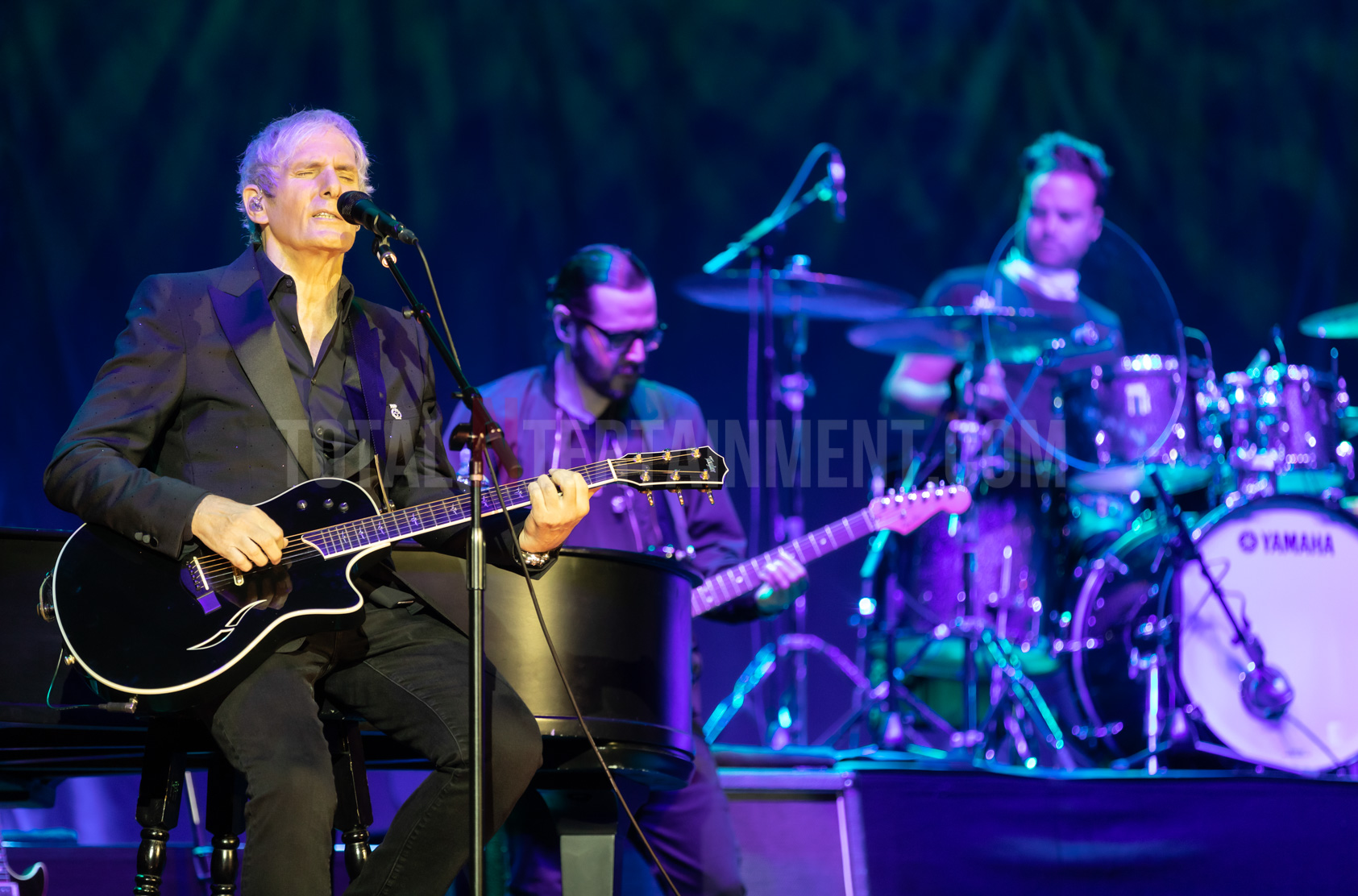 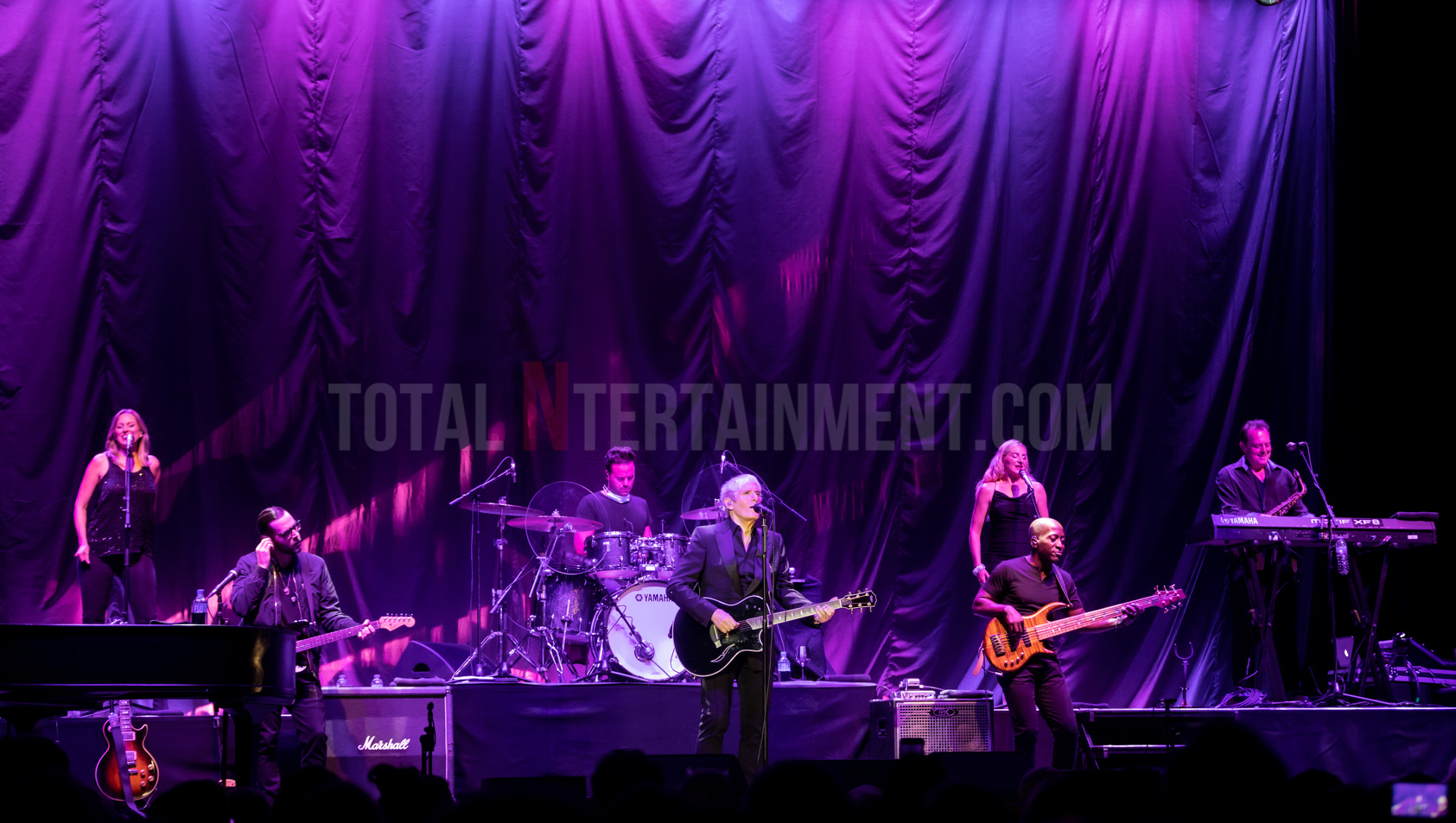 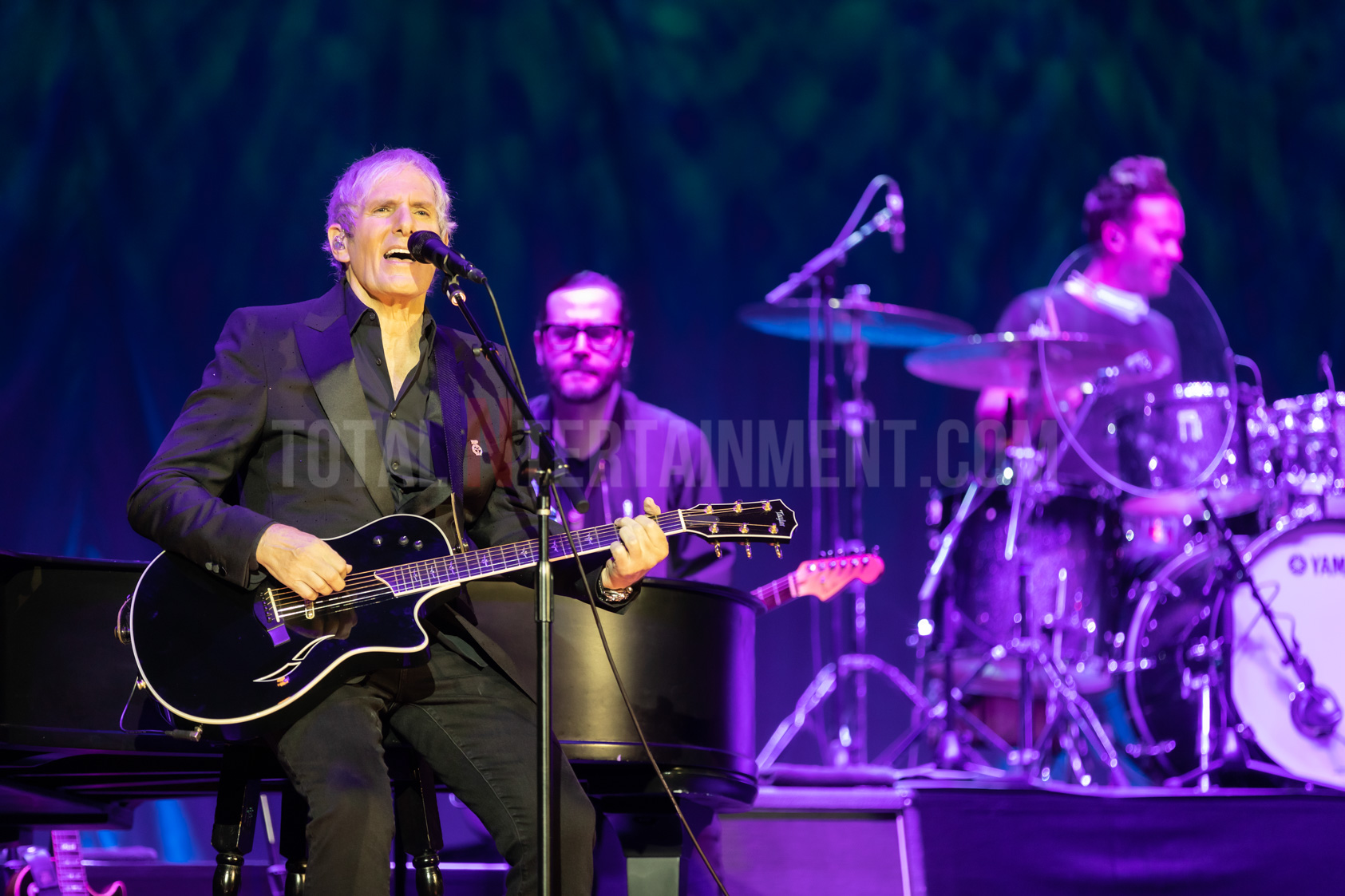 Rebecca Ferguson is a British singer-songwriter. Her debut album ‘Heaven’, was released at the end of 2011, to commercial and critical success. The album sold 128,000 copies in its first week of release. Co-written by Rebecca, it was certified two times platinum in the UK and platinum in Ireland. Rebecca has also been nominated for two prestigious MOBO awards, an MTV Music Award and Glamour’s Woman of the Year Award.

The Scouse singer, 34, rose to fame in 2010 when when she captured the nation’s heart’s on X Factor 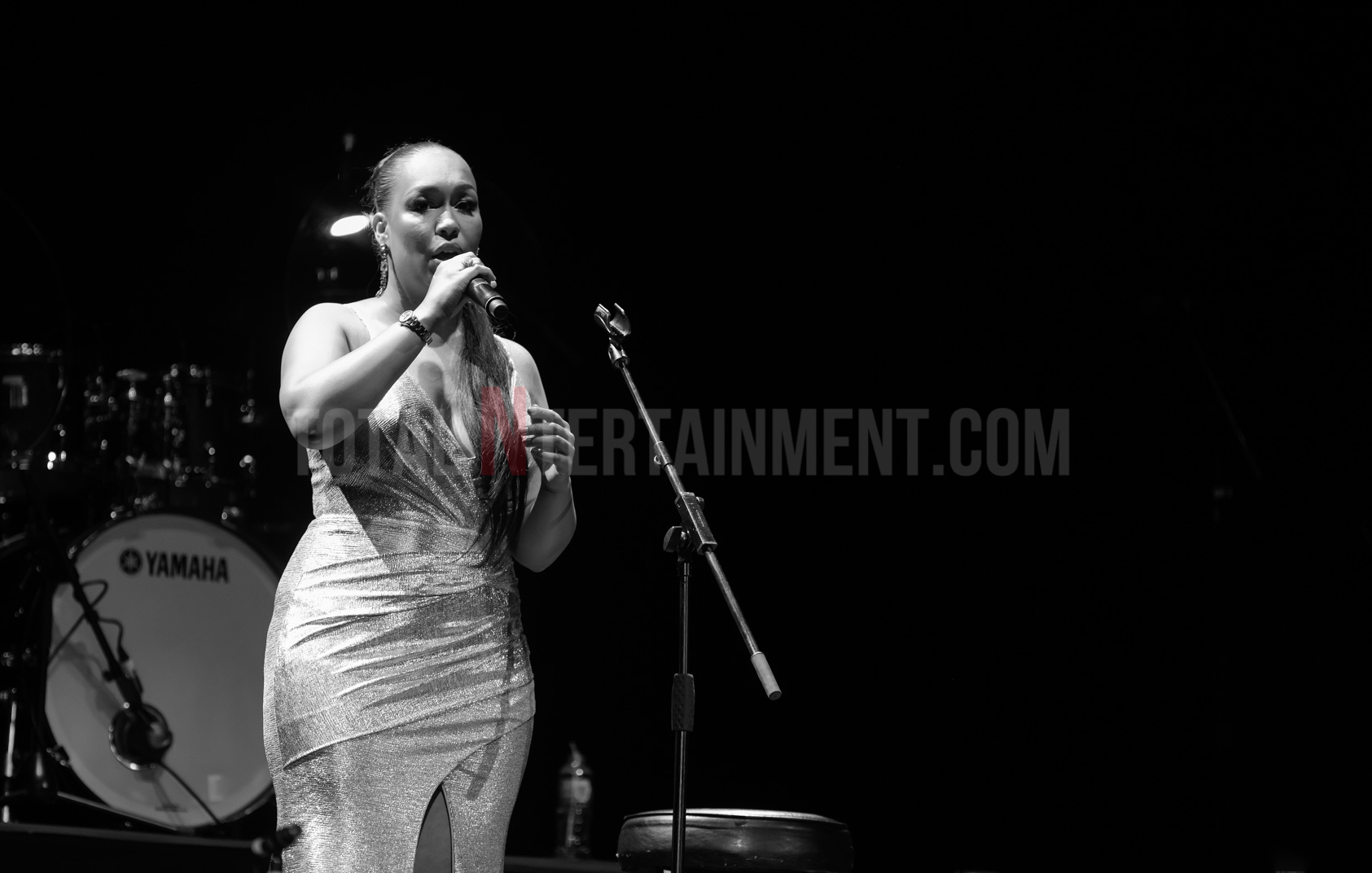 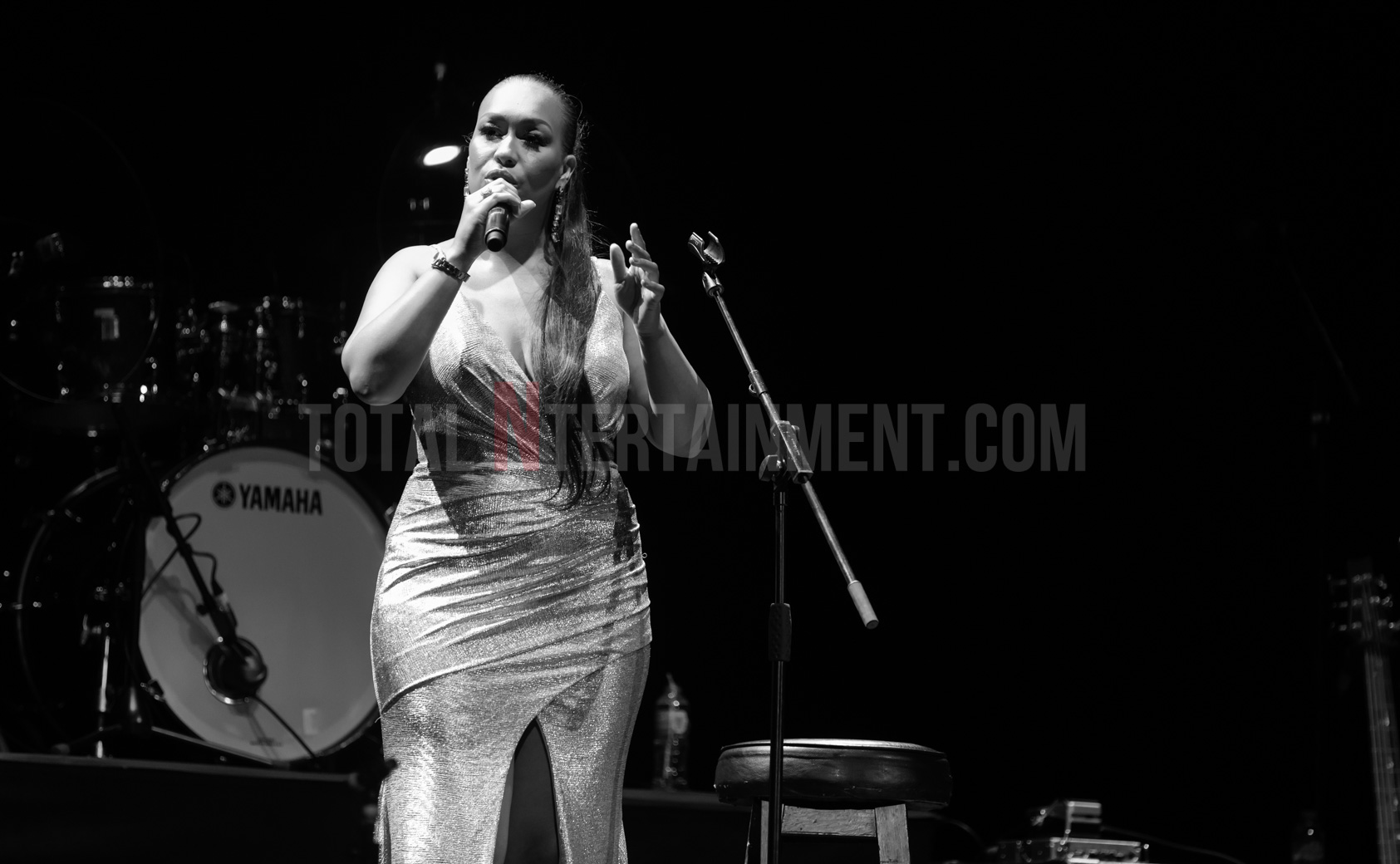 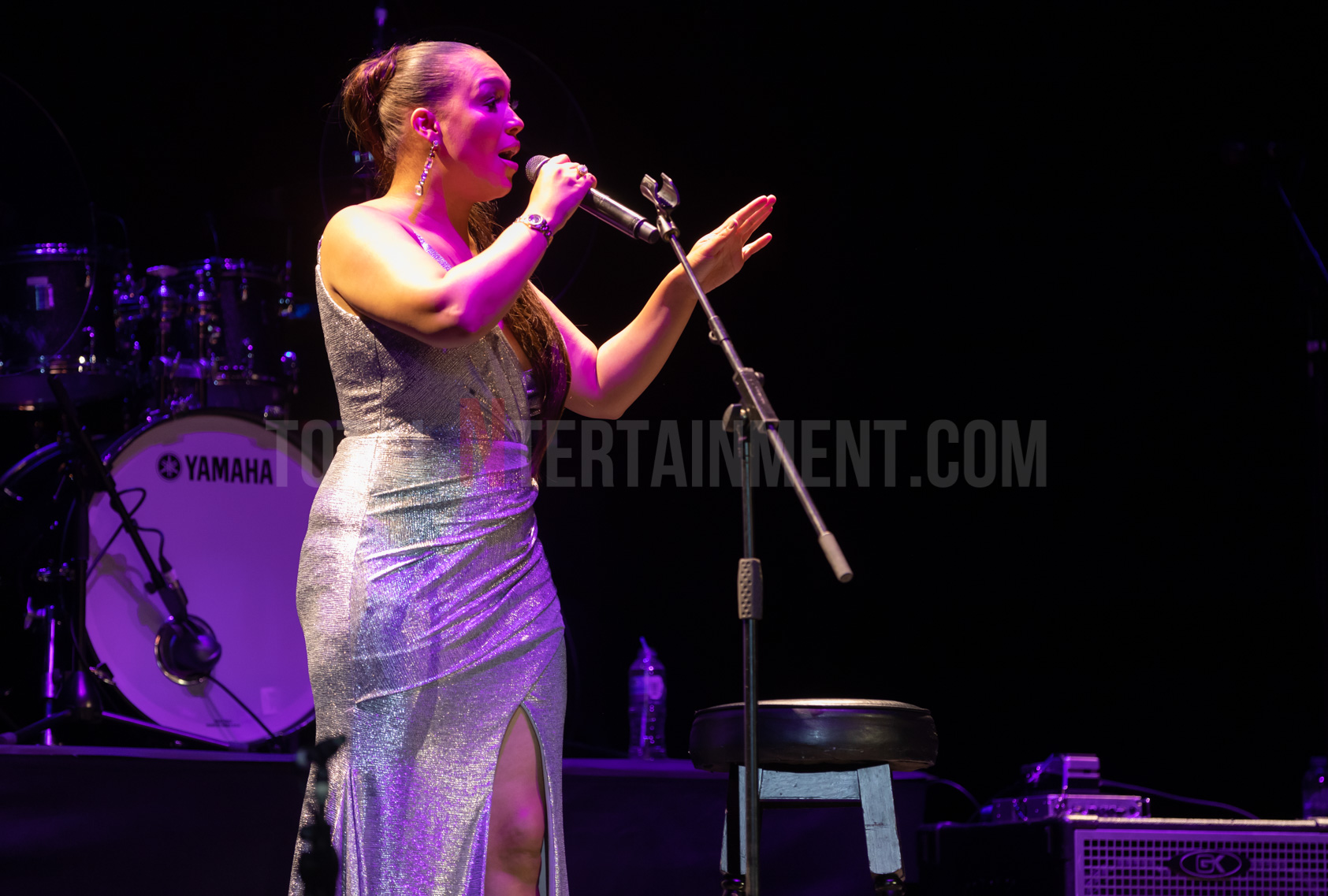 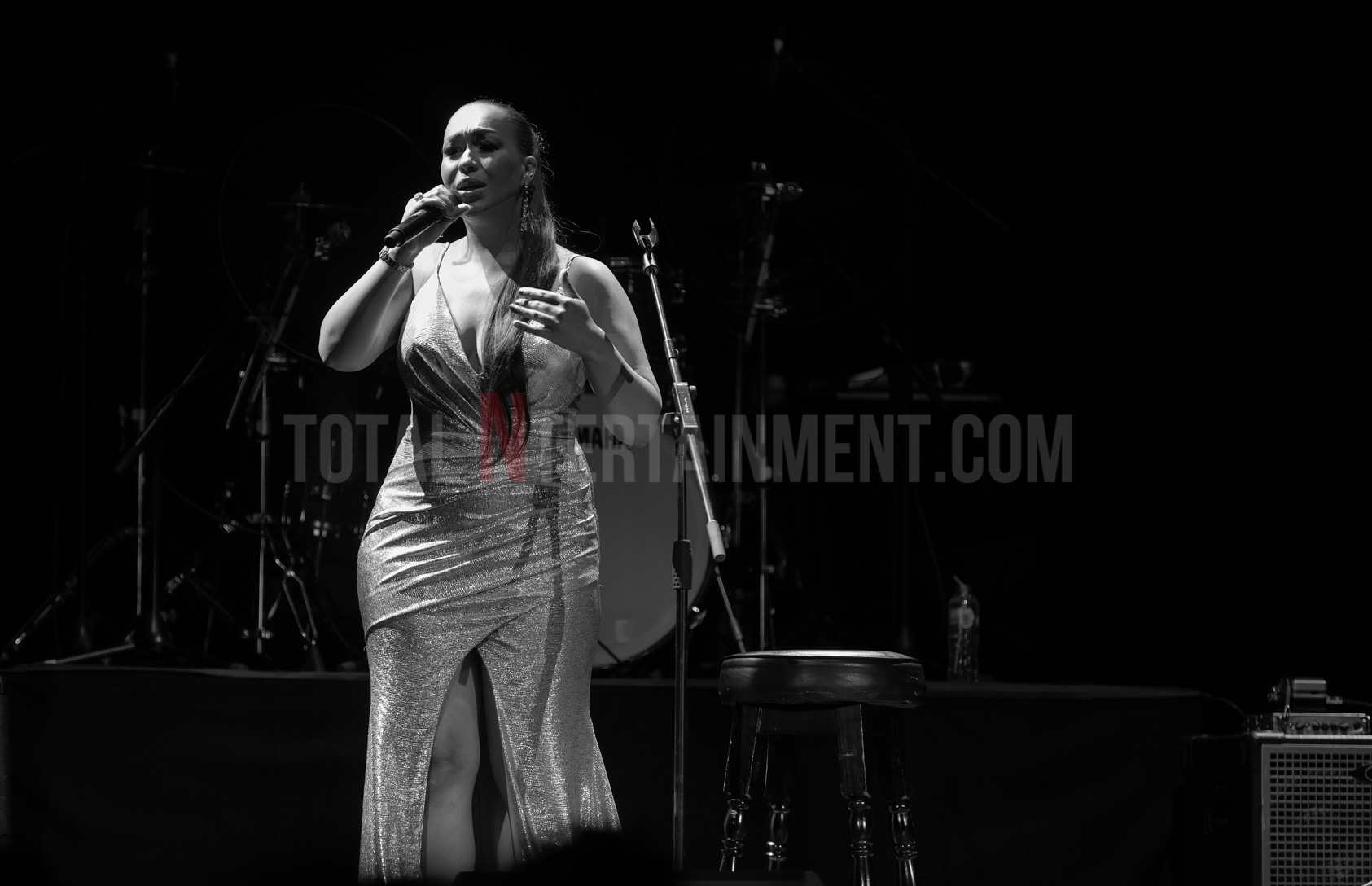 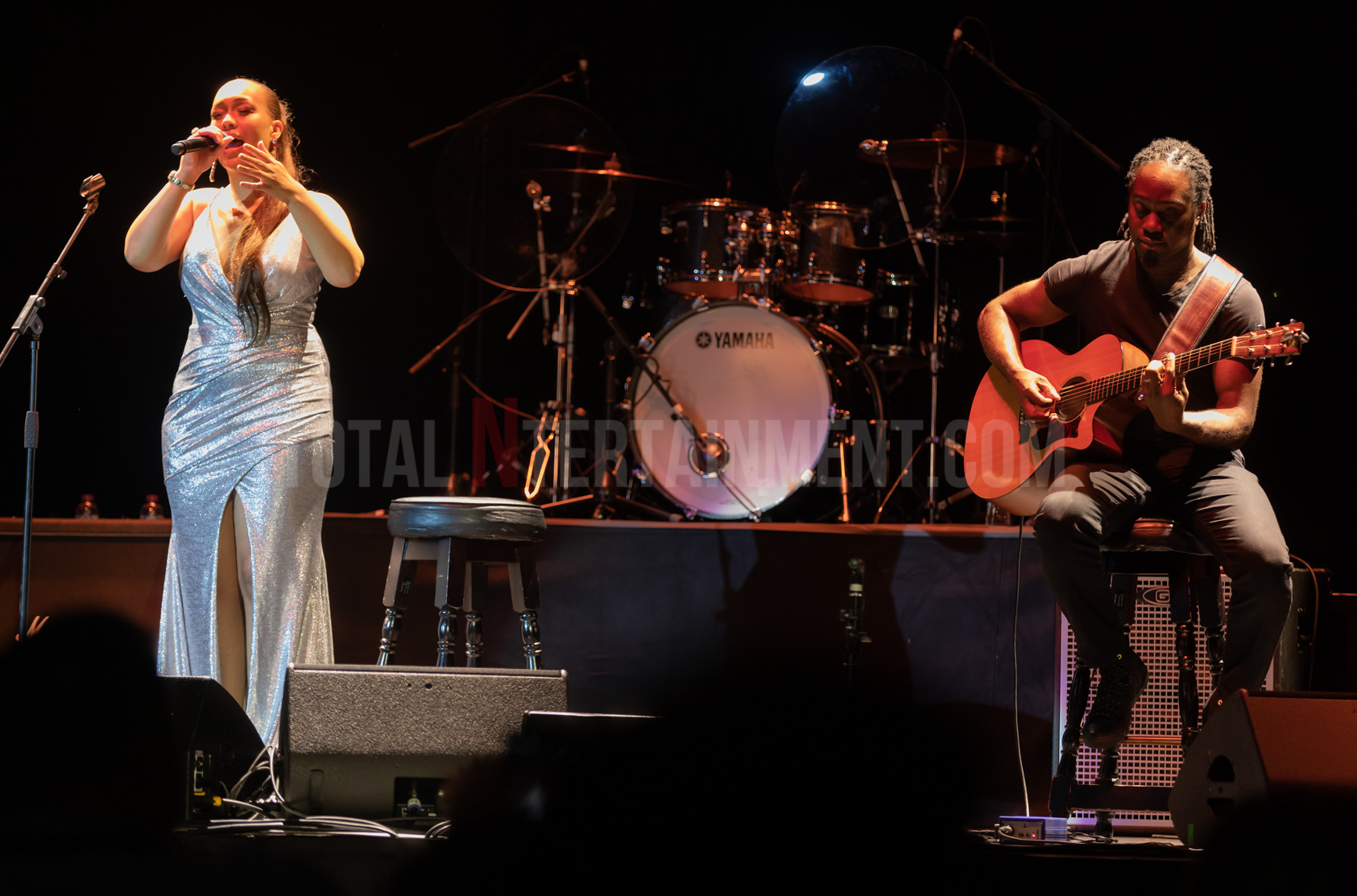 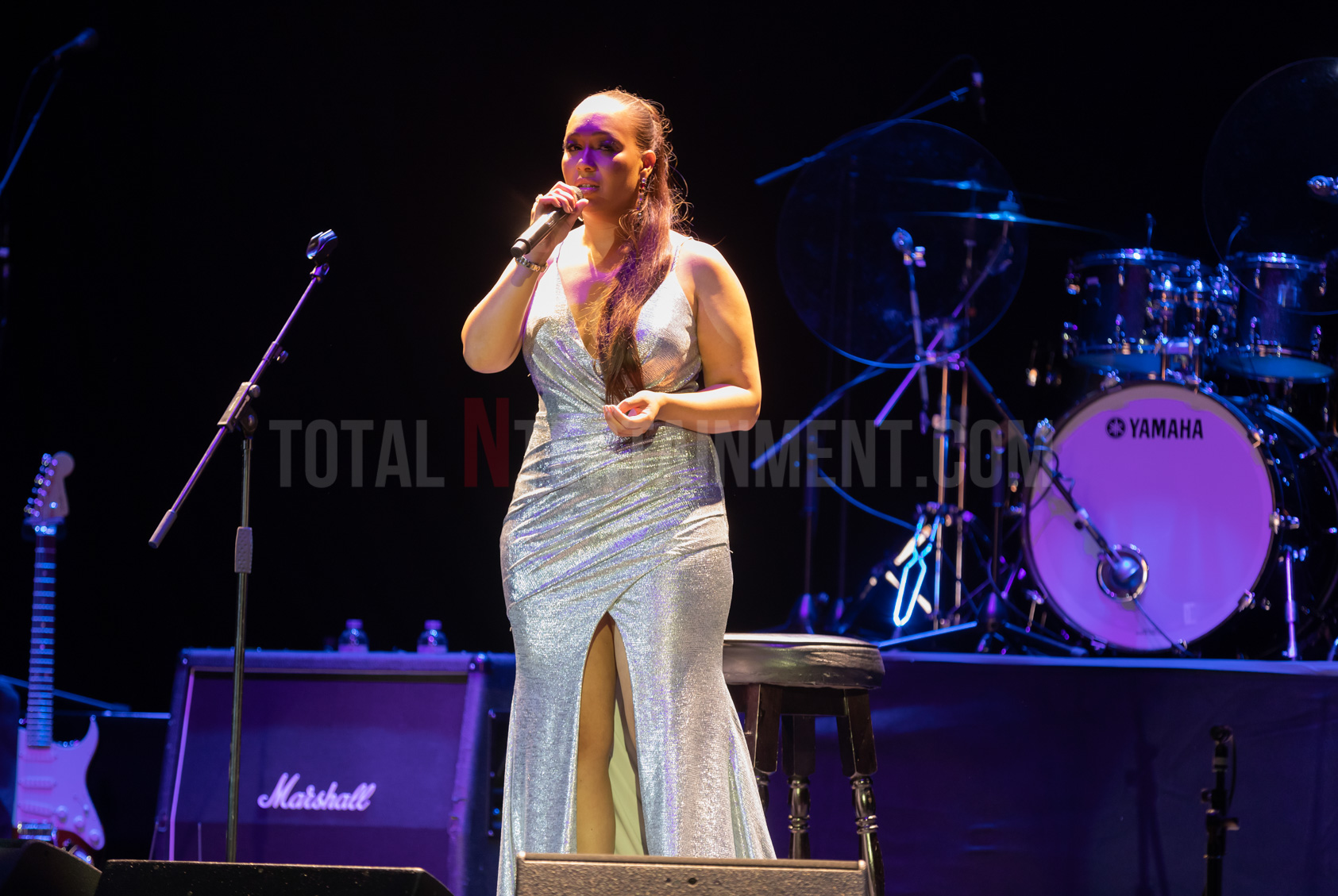 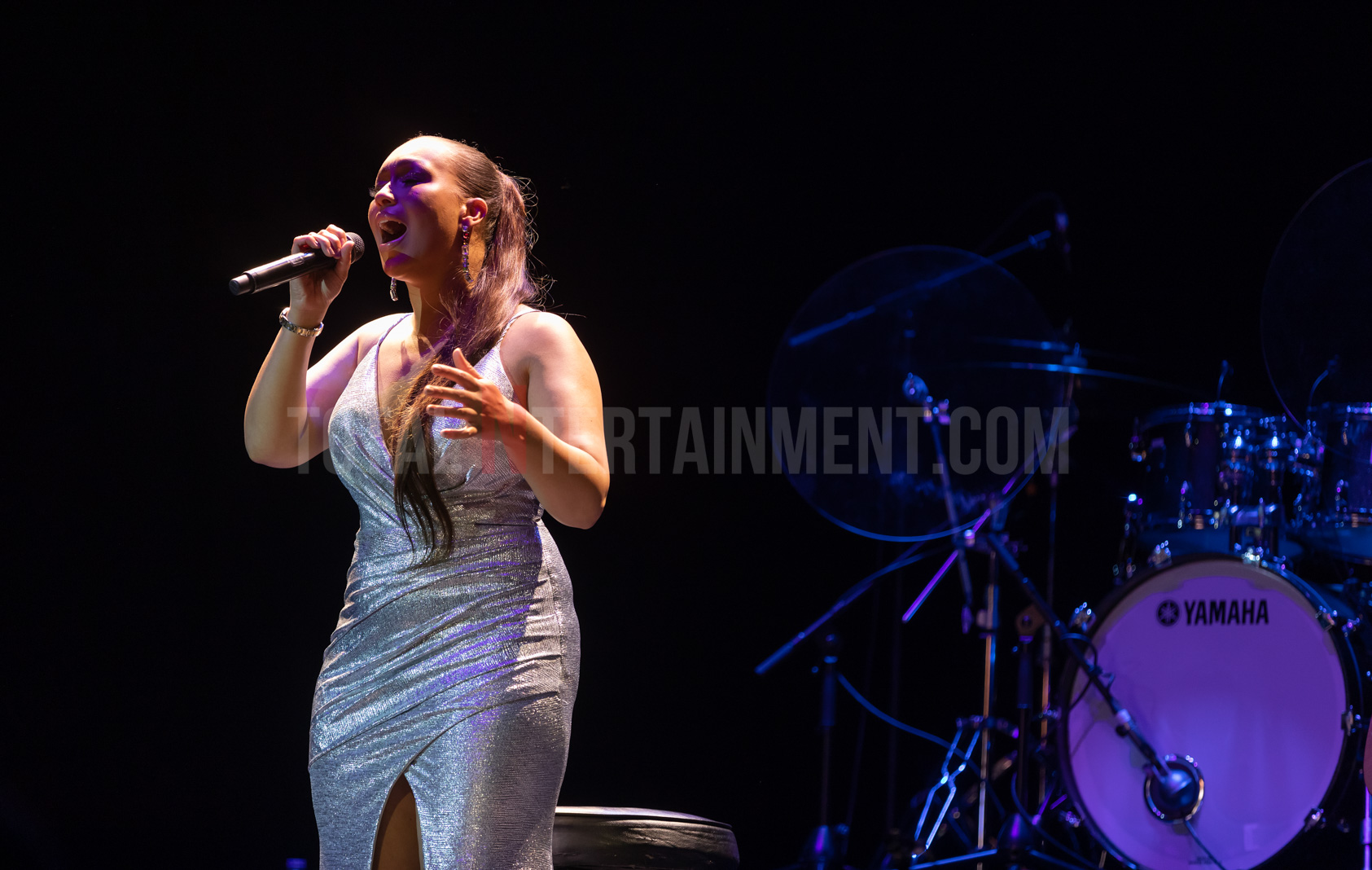 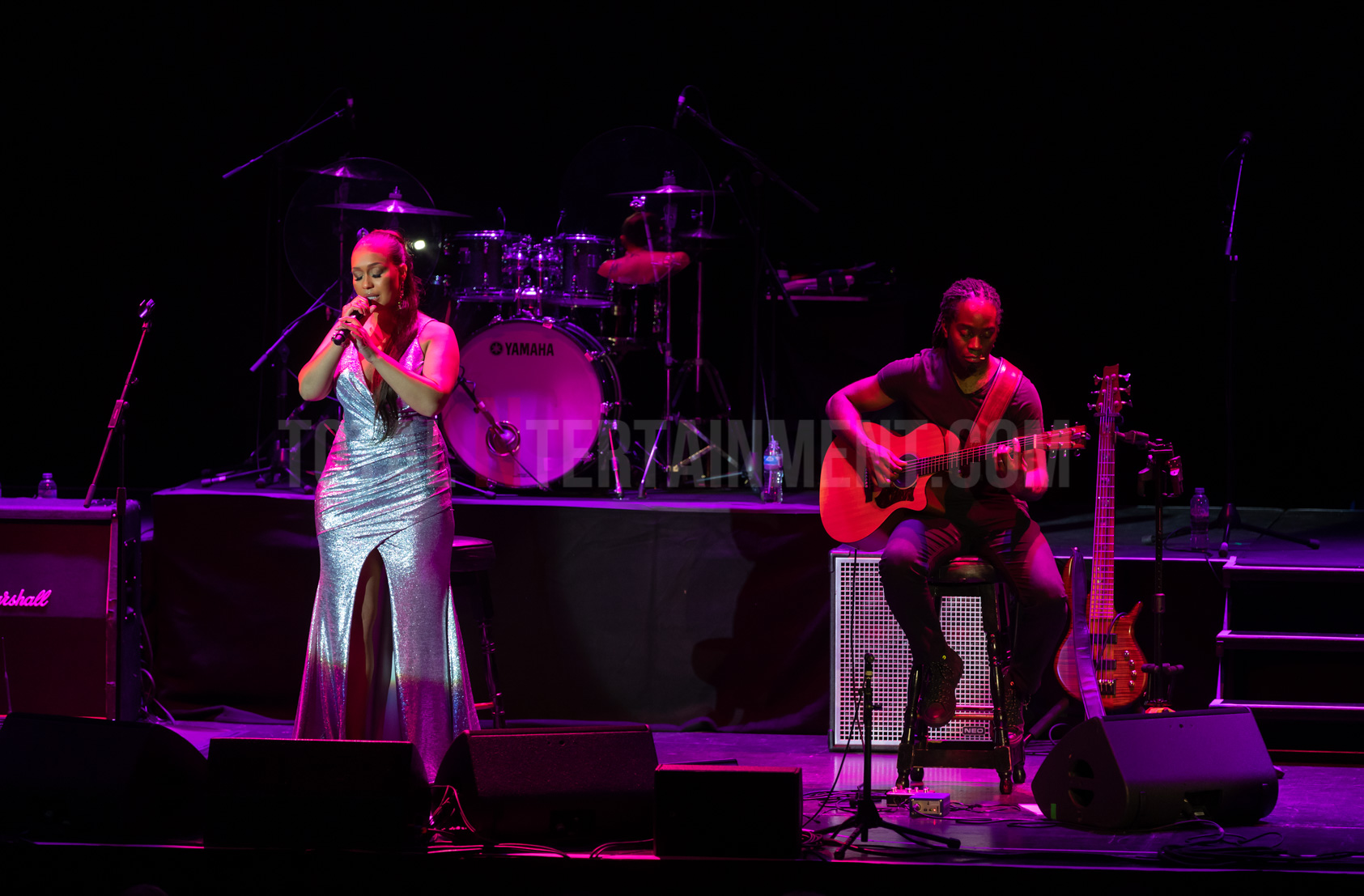