London folk-rock band Mumford And Sons are one of those bands who split opinion but, judging by the eleven or so thousand fans in the First Direct Arena, there are many, many people who love the band. The folk rockers are in town in support of their recently released new album “Delta” and, those lucky fans who’ve managed to secure a ticket for tonight, will know how lucky they are given that four of the dates on the run prior to this have already been rescheduled.

Unfortunately, due to venue logistics, Leeds wasn’t treated to the full “ship stage” experience as had other venues on the tour, where the band played on a ship shaped stage situated across the middle of the arena. Still, from our seats somewhere up in the rafters of the arena, the set up was impressive as was our vantage point of an entire arena going utterly bonkers as the band kicked off their set with current single Guiding Light. The set continued with the likes of “Babel”, “Believe” and “If I Say” received equally as raucously which contradicts the view that the band’s live experience isn’t the most exciting.

The twenty song set continued with “Darkness Visible” and “The Wolf” seeing out the main set before the band returned for a five song encore which included a guest appearance from support act Maggie Rogers on “Beloved” before the band rounded out this superb Saturday night with the title track of their equally superb album. 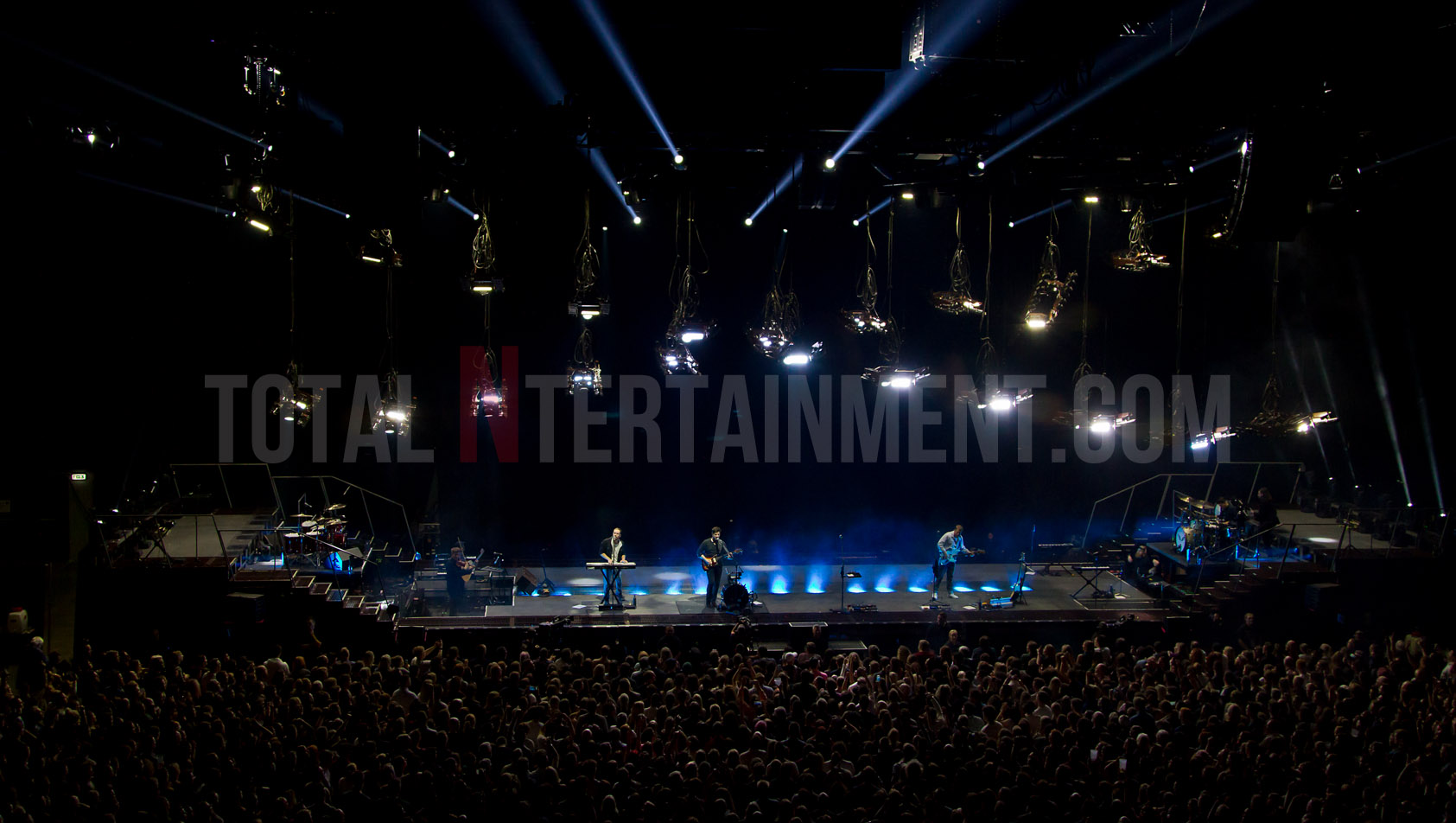 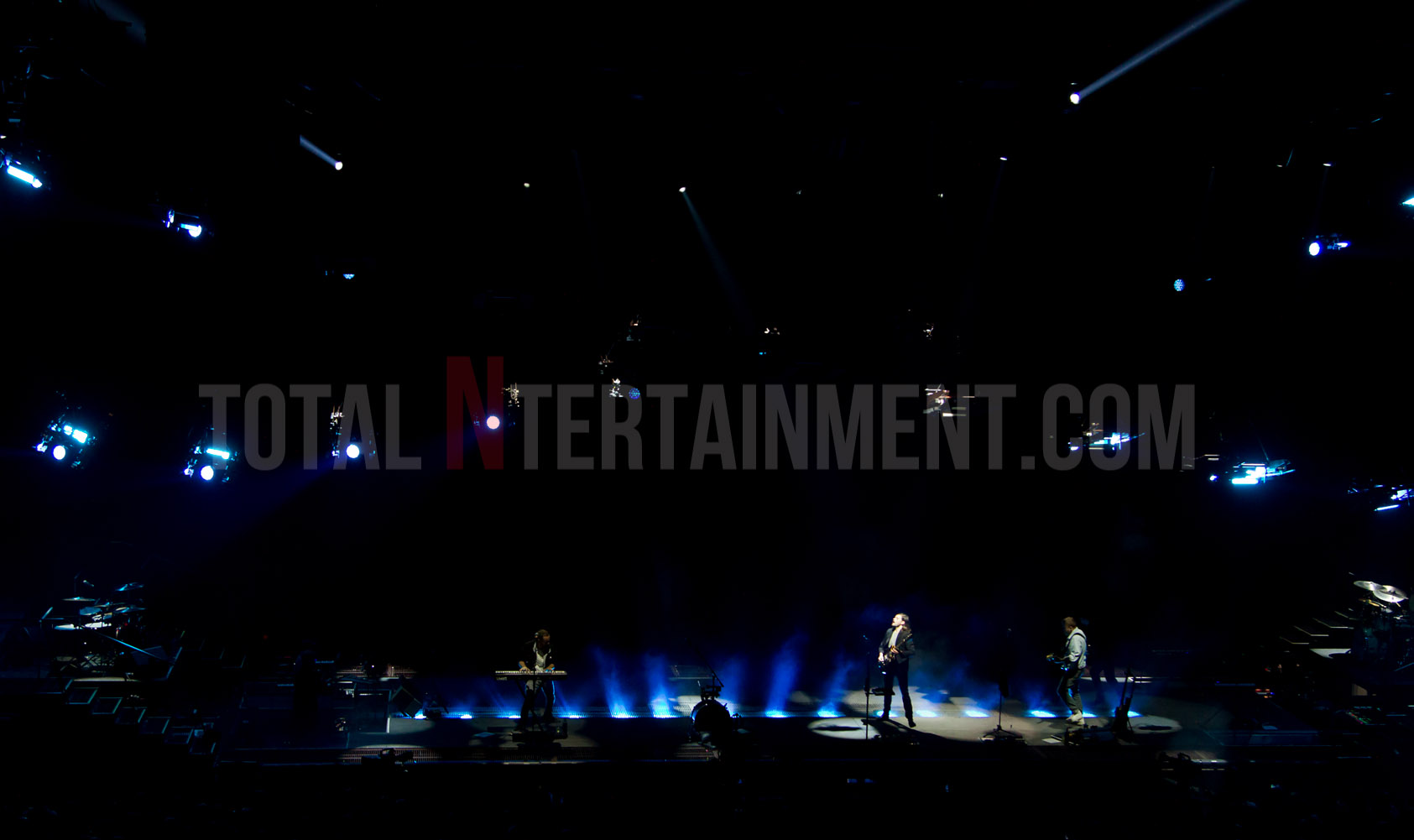 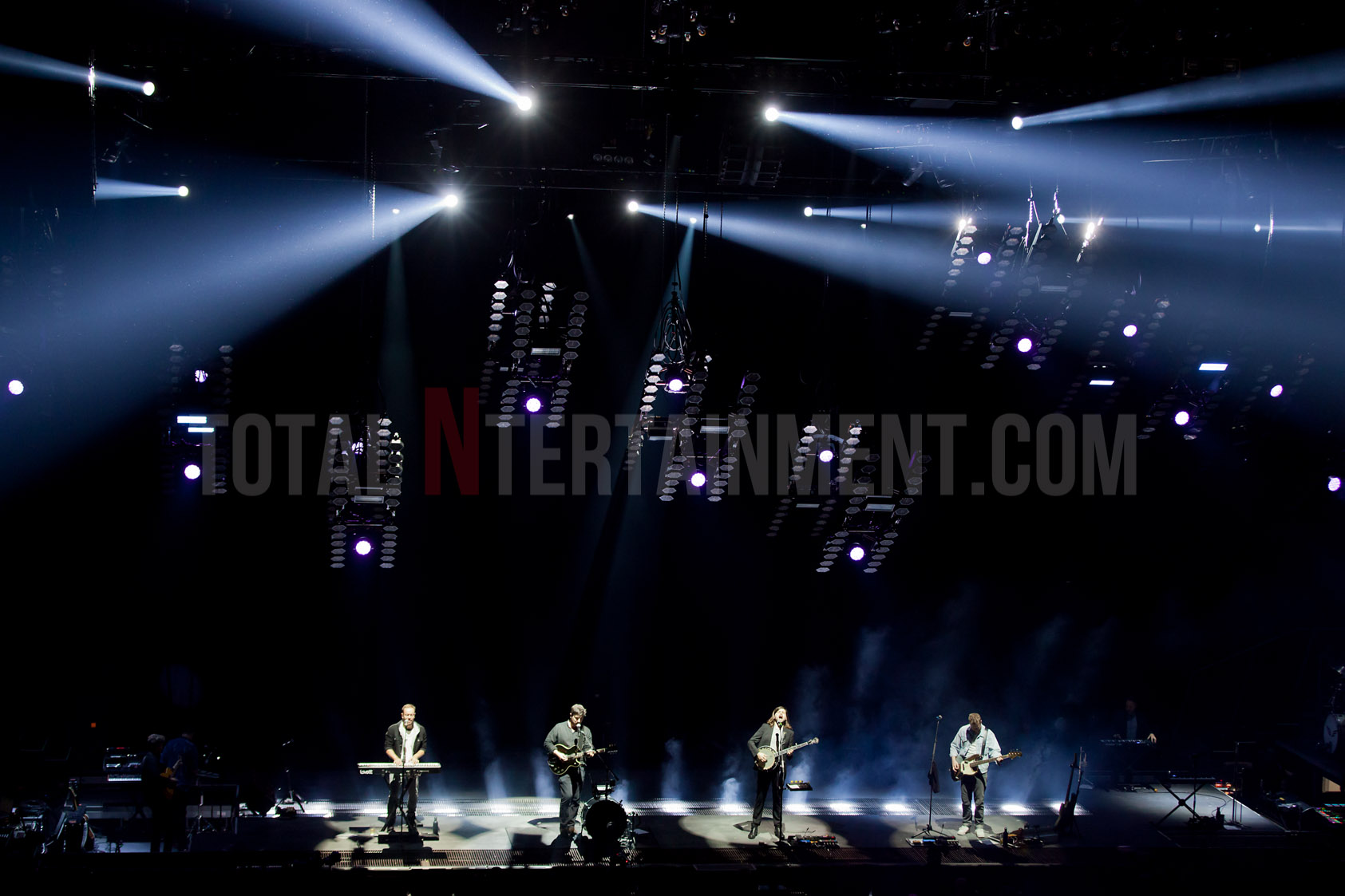 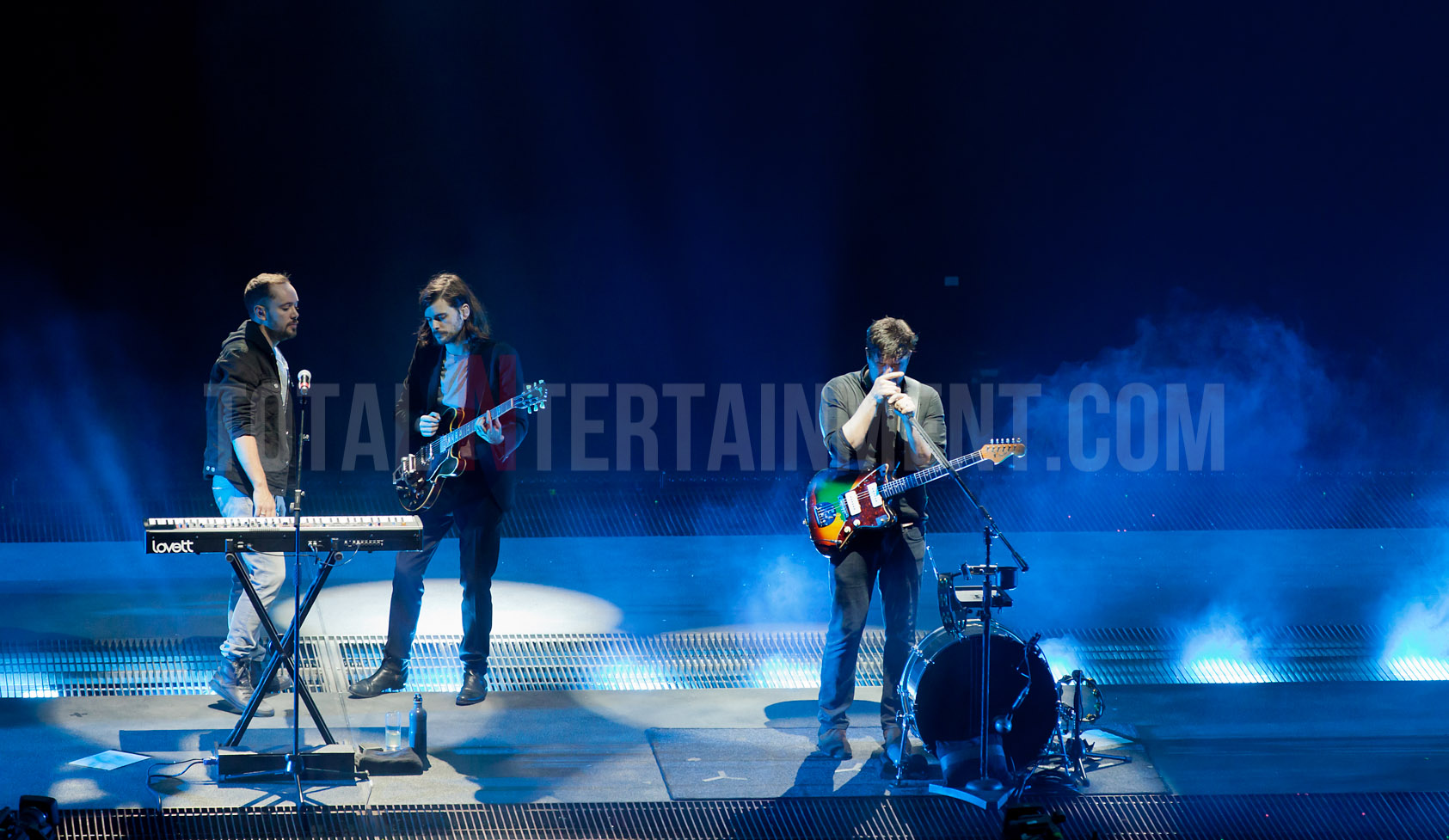 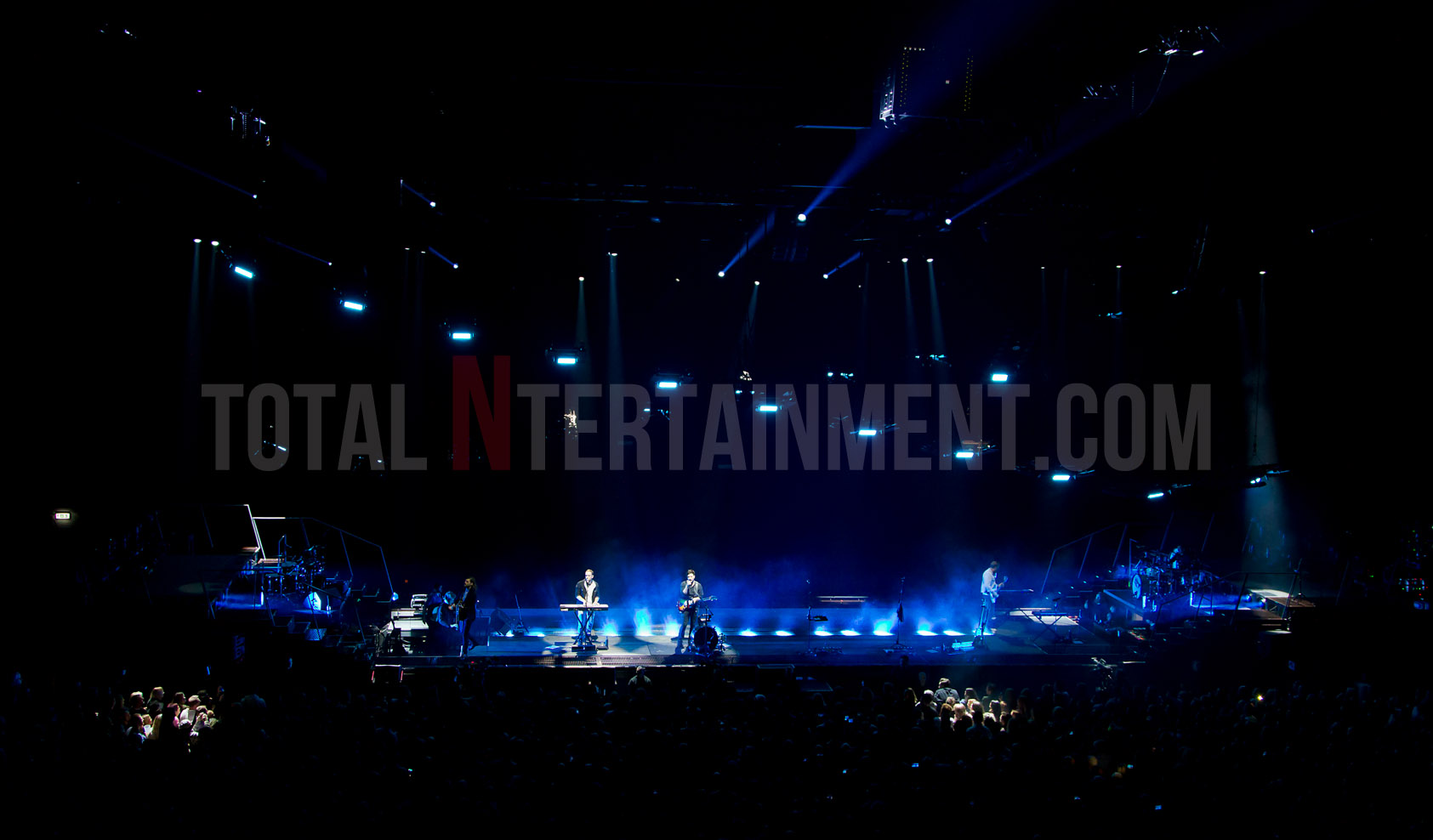 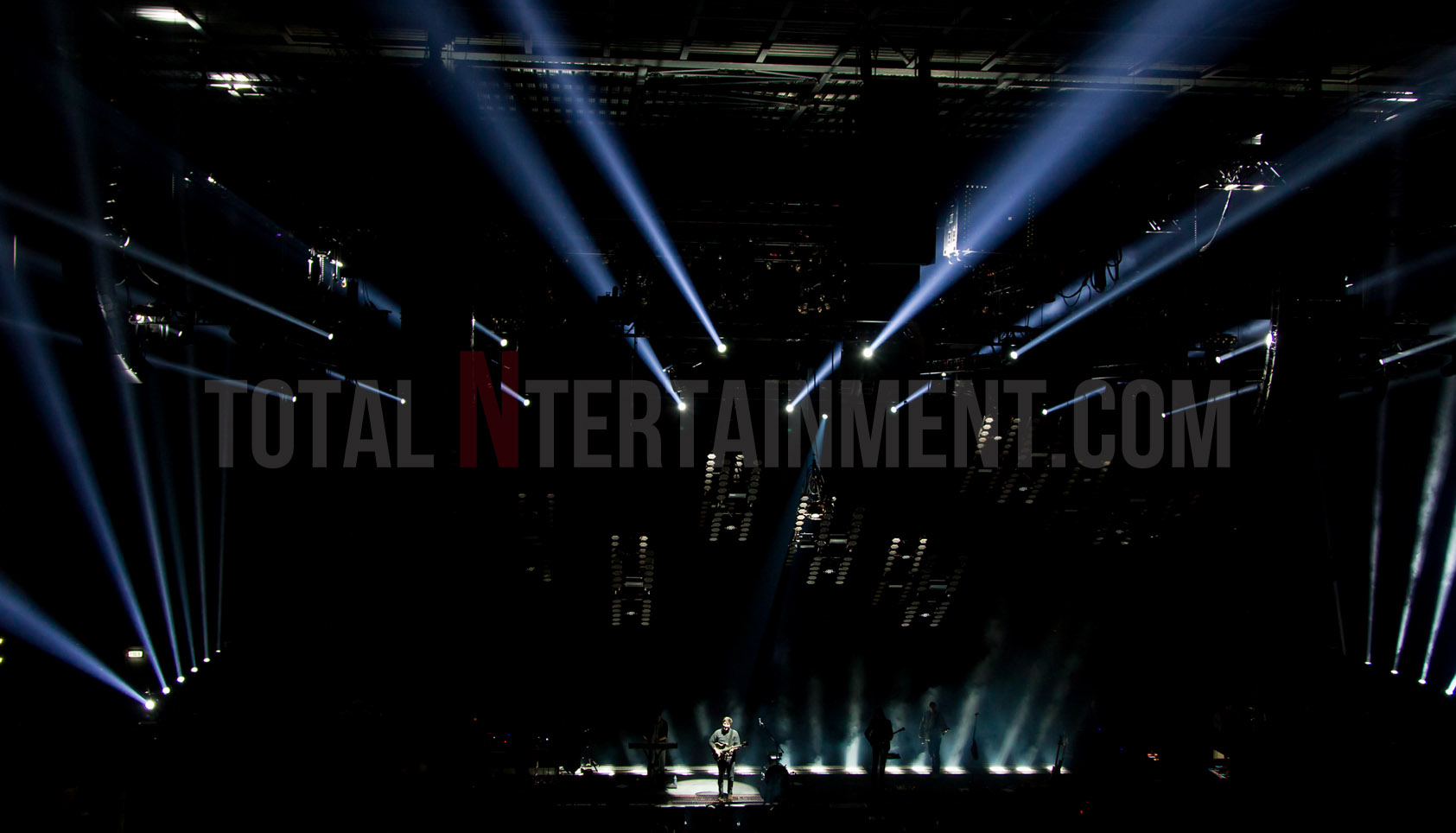 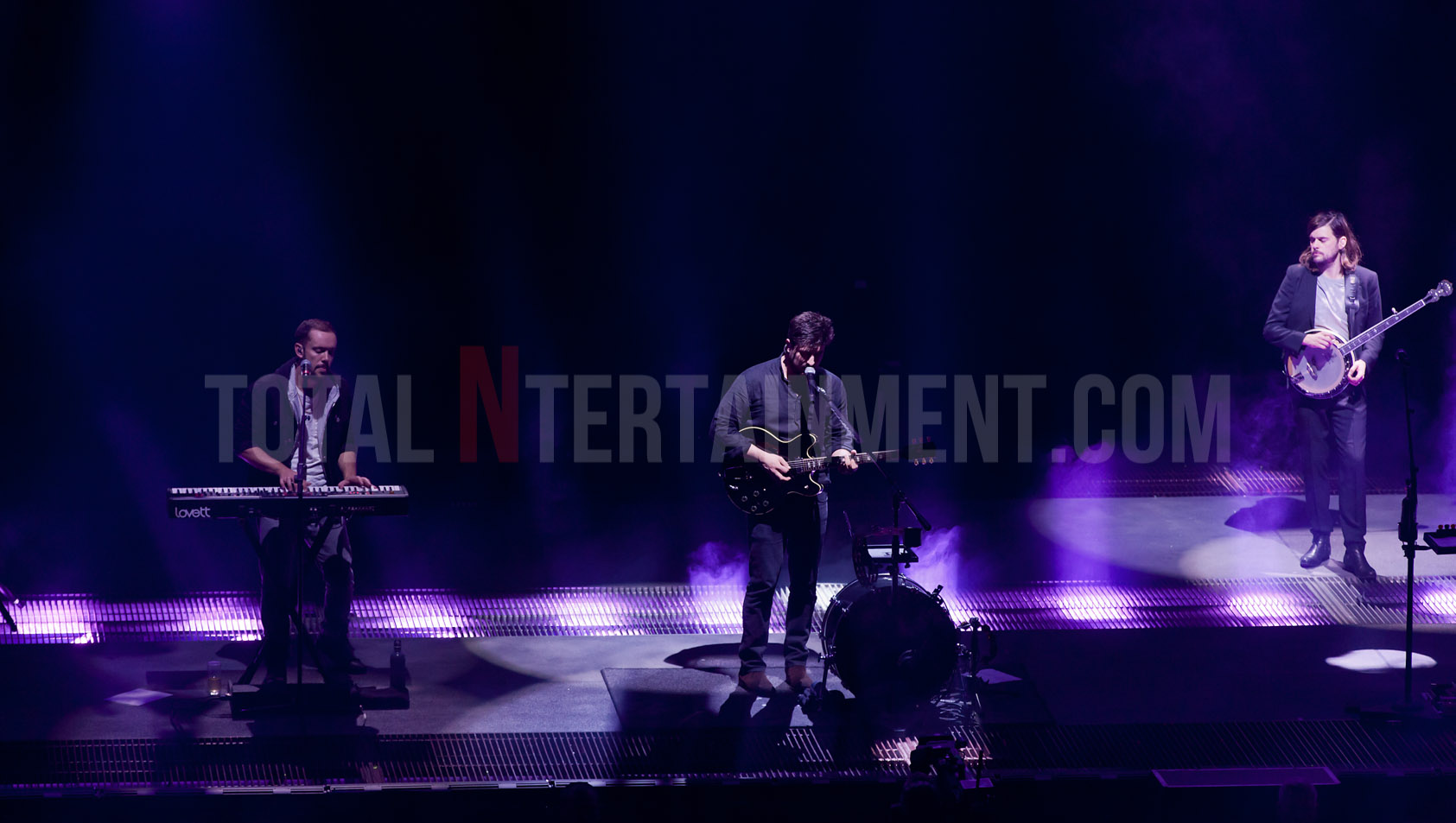 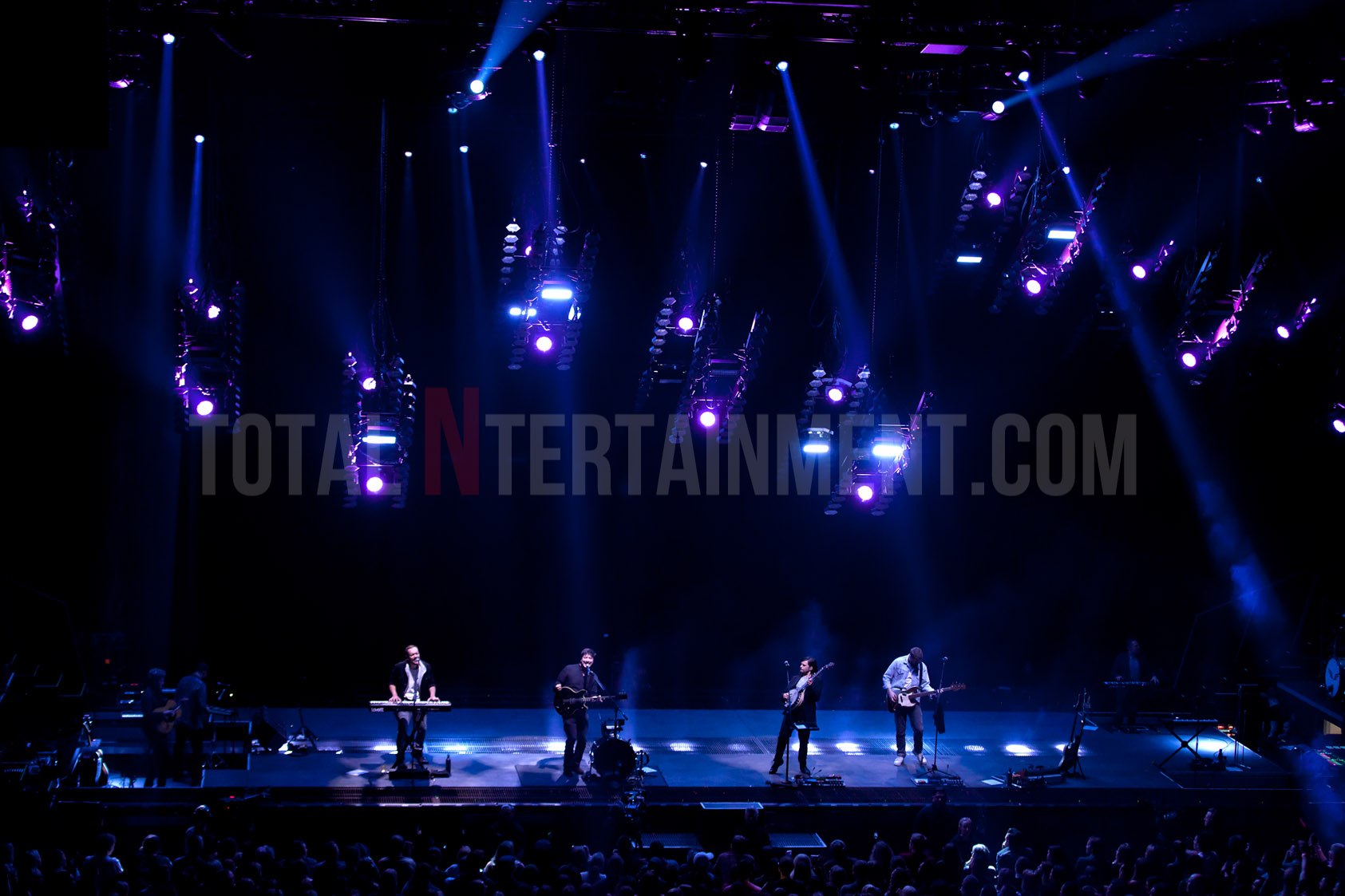 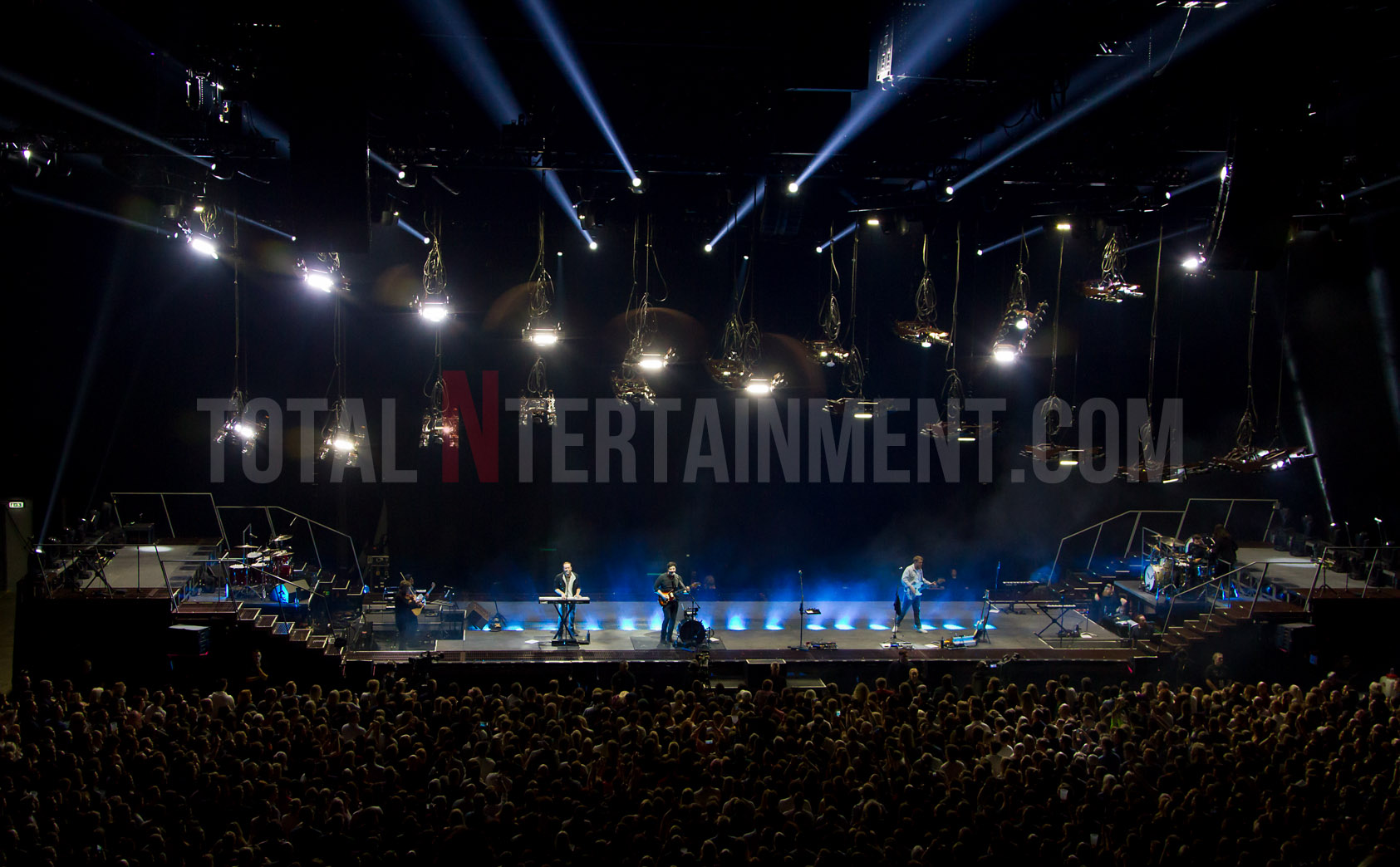 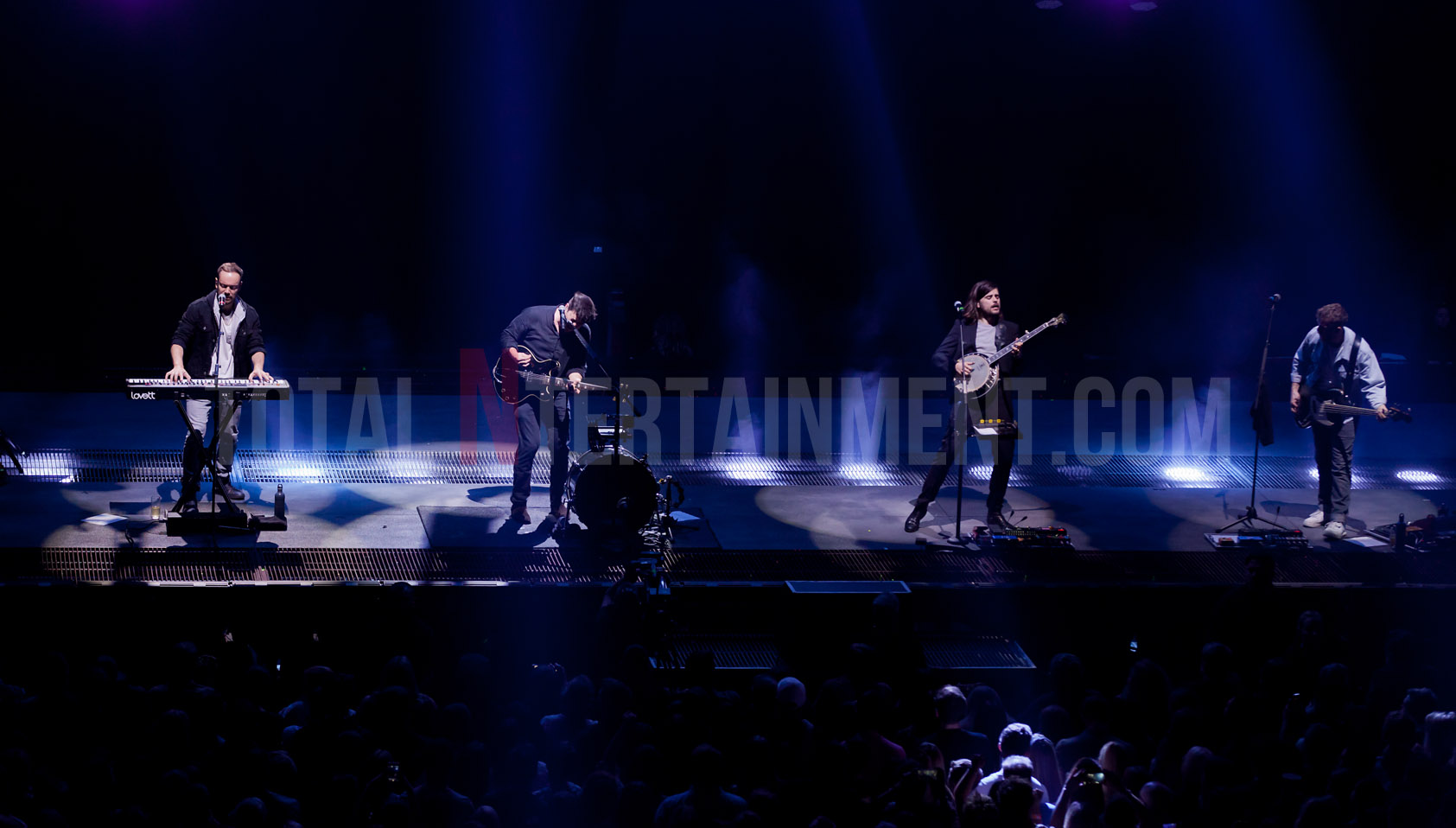 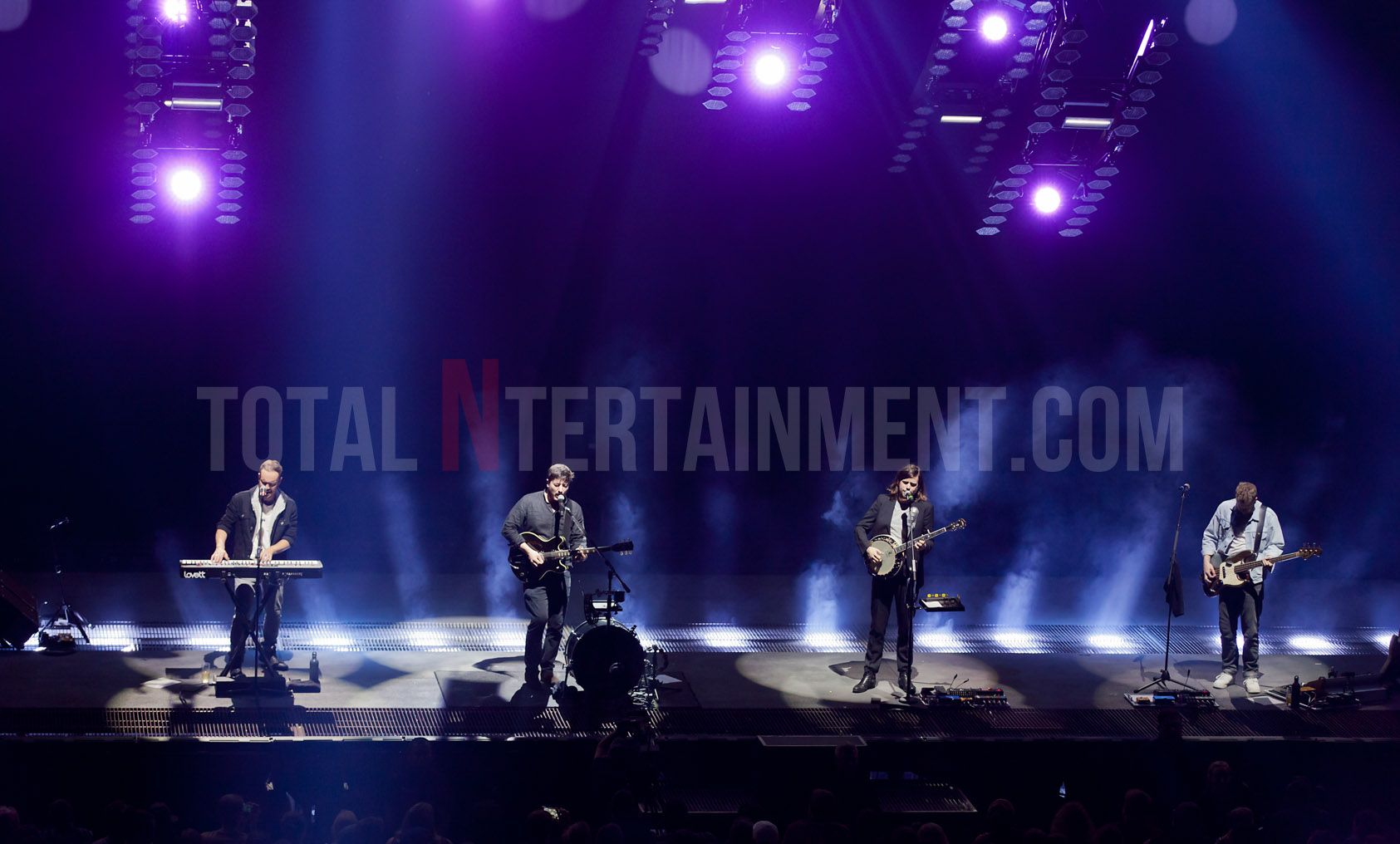 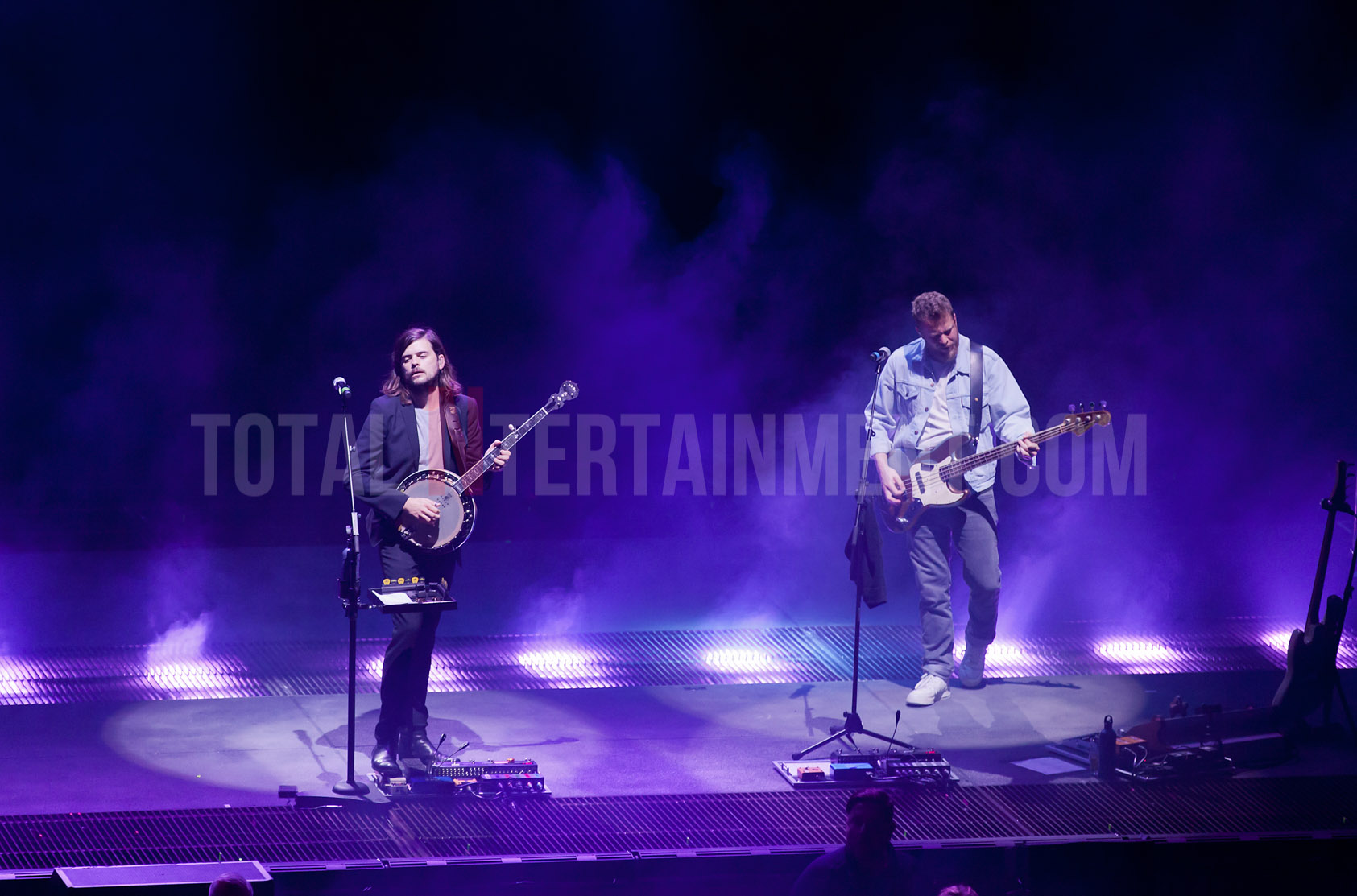 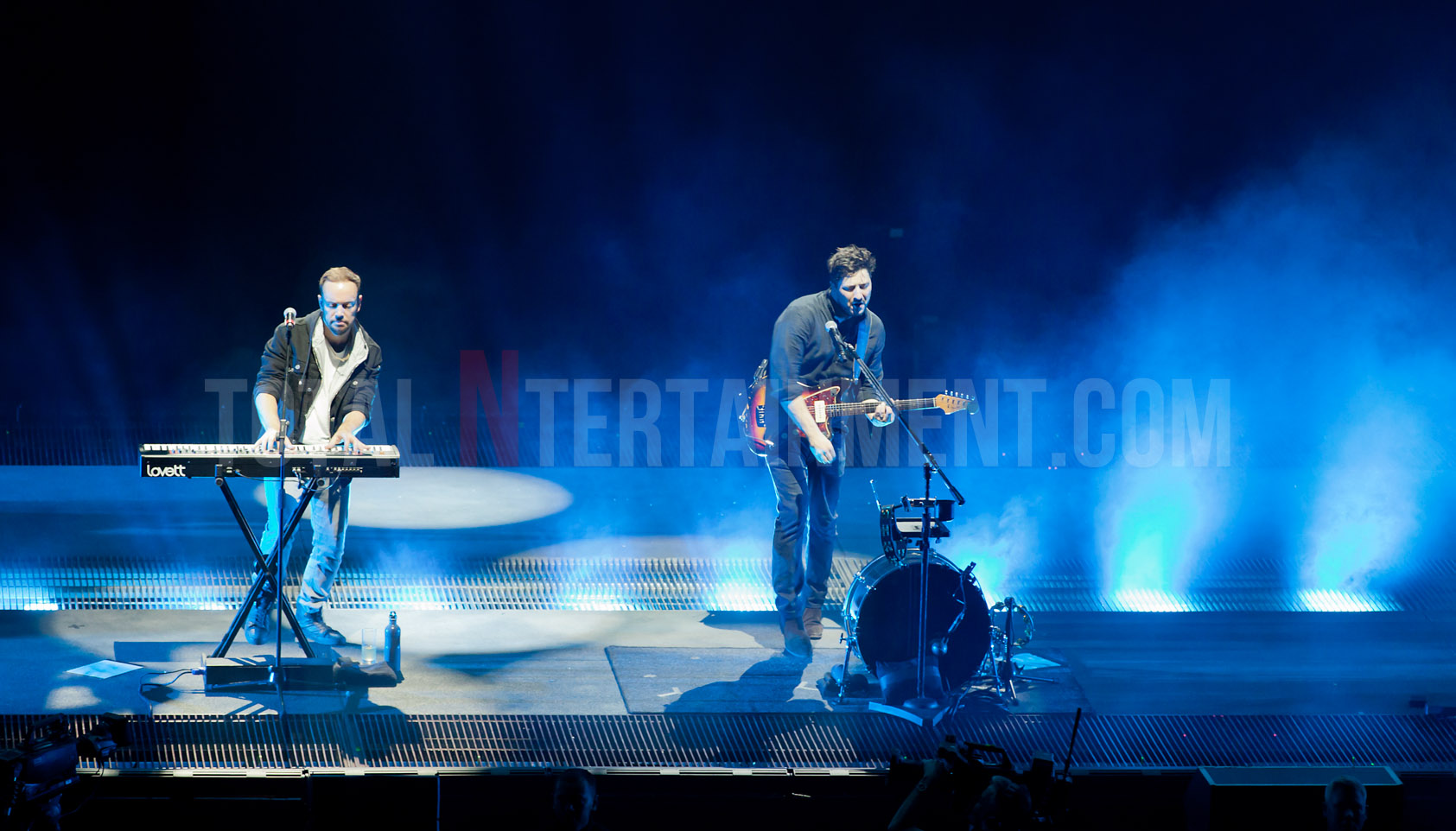 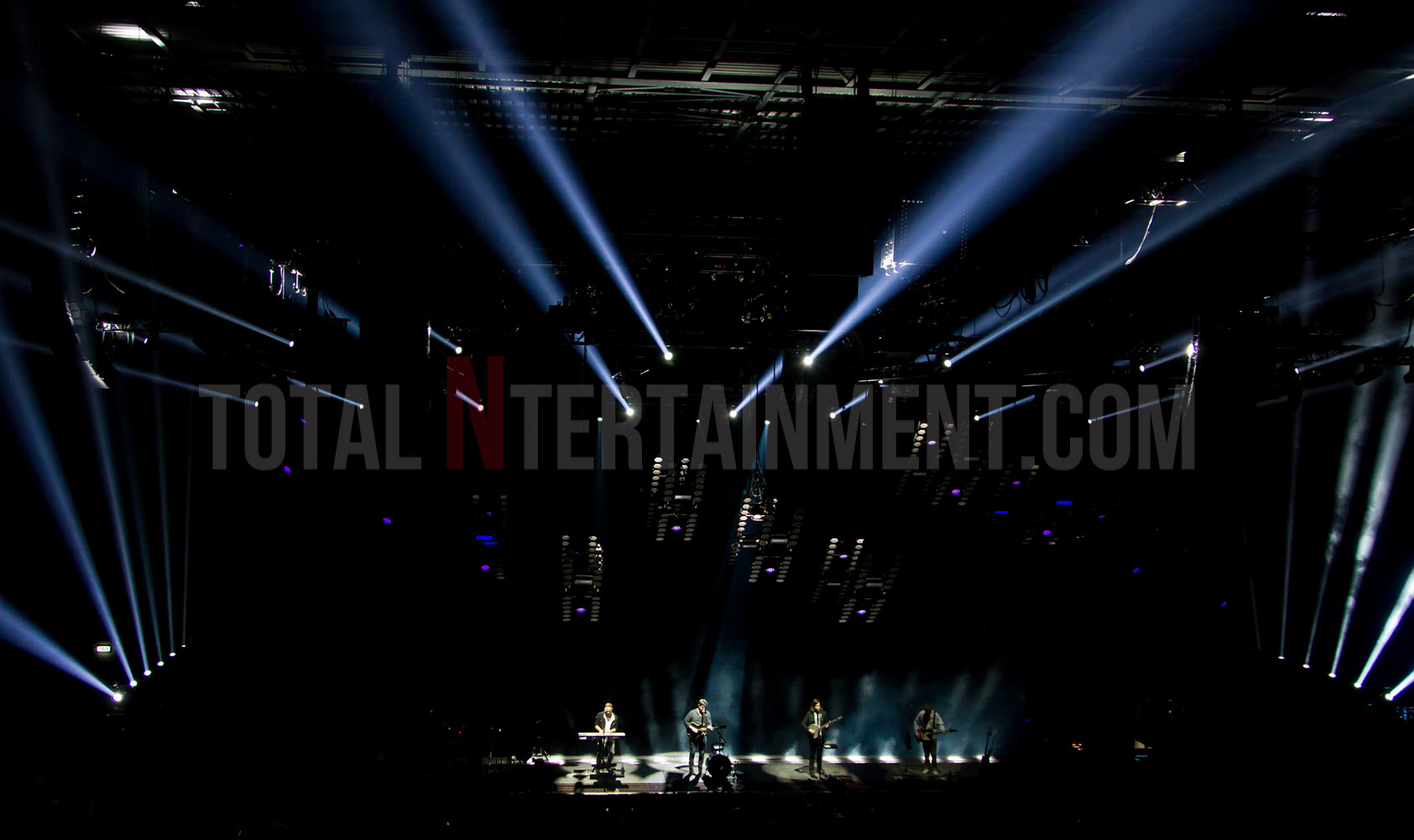 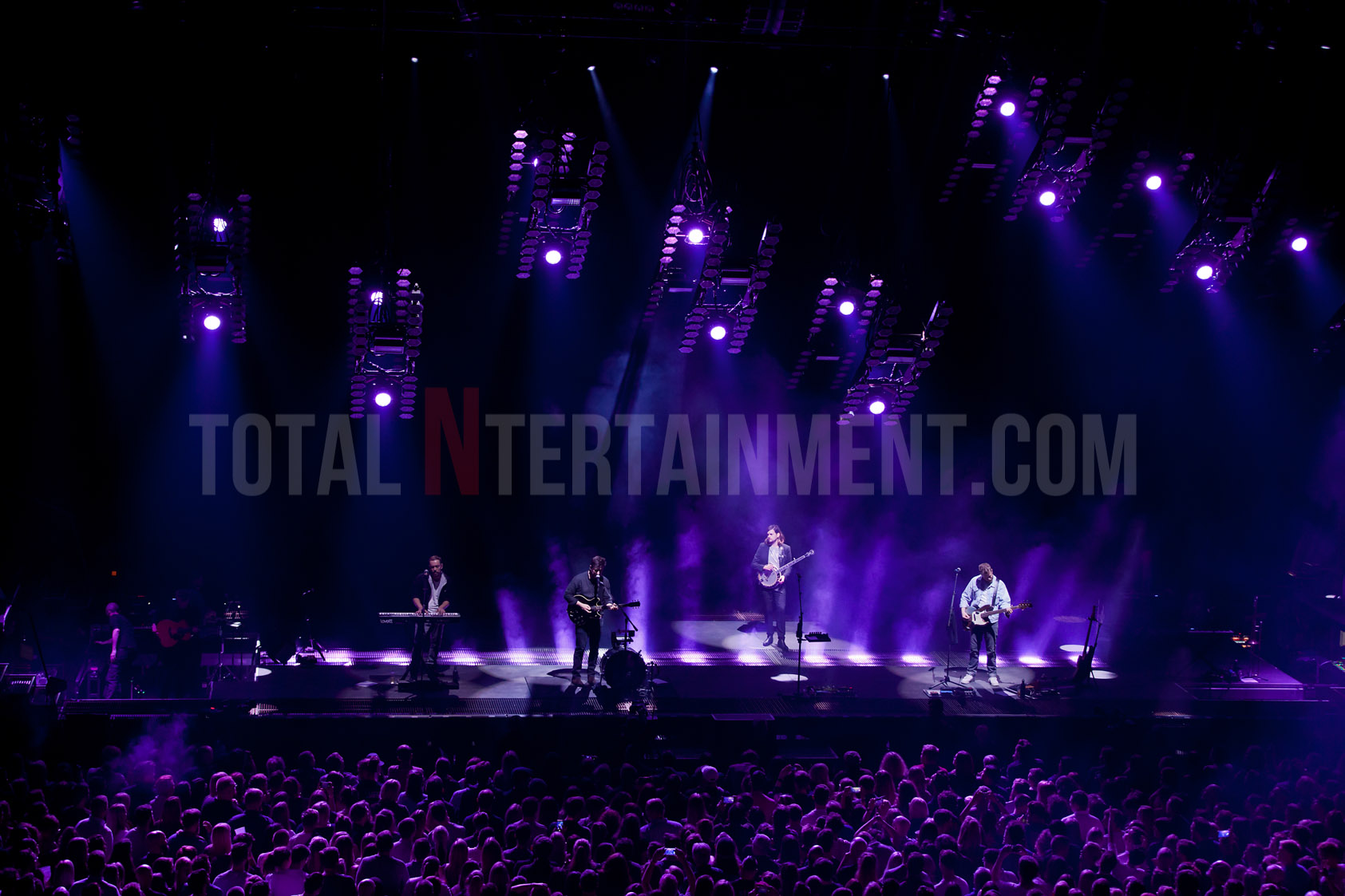 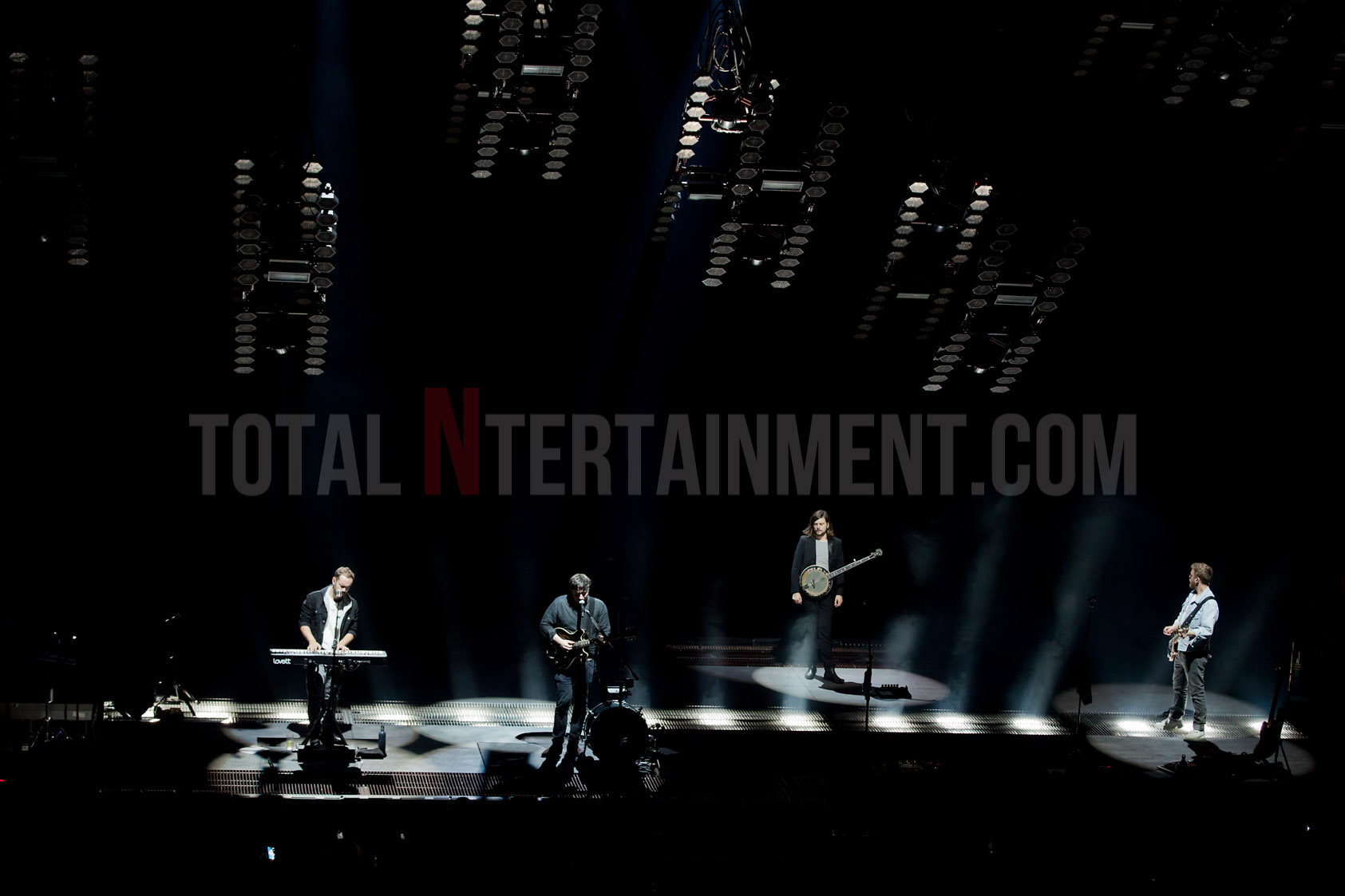 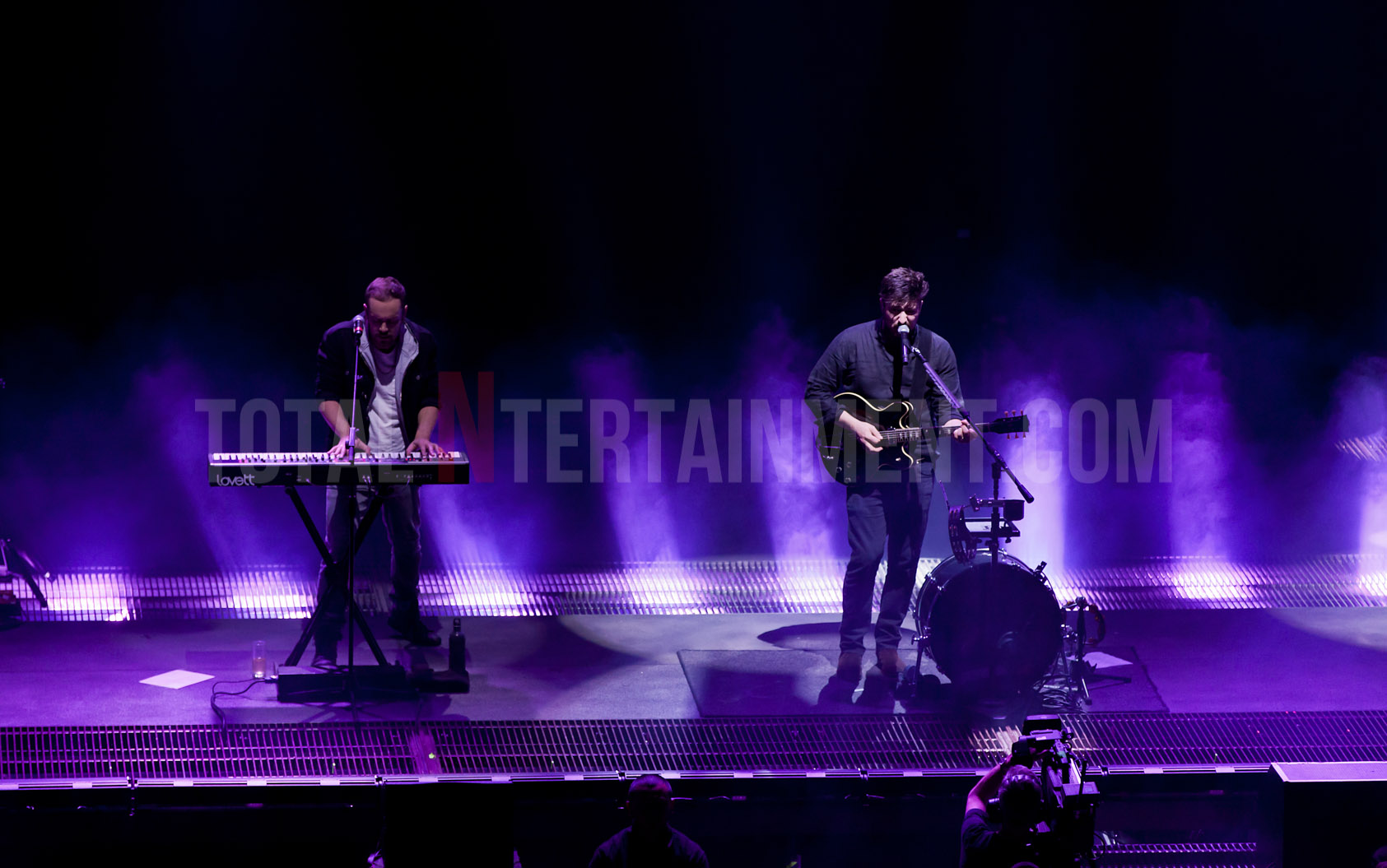 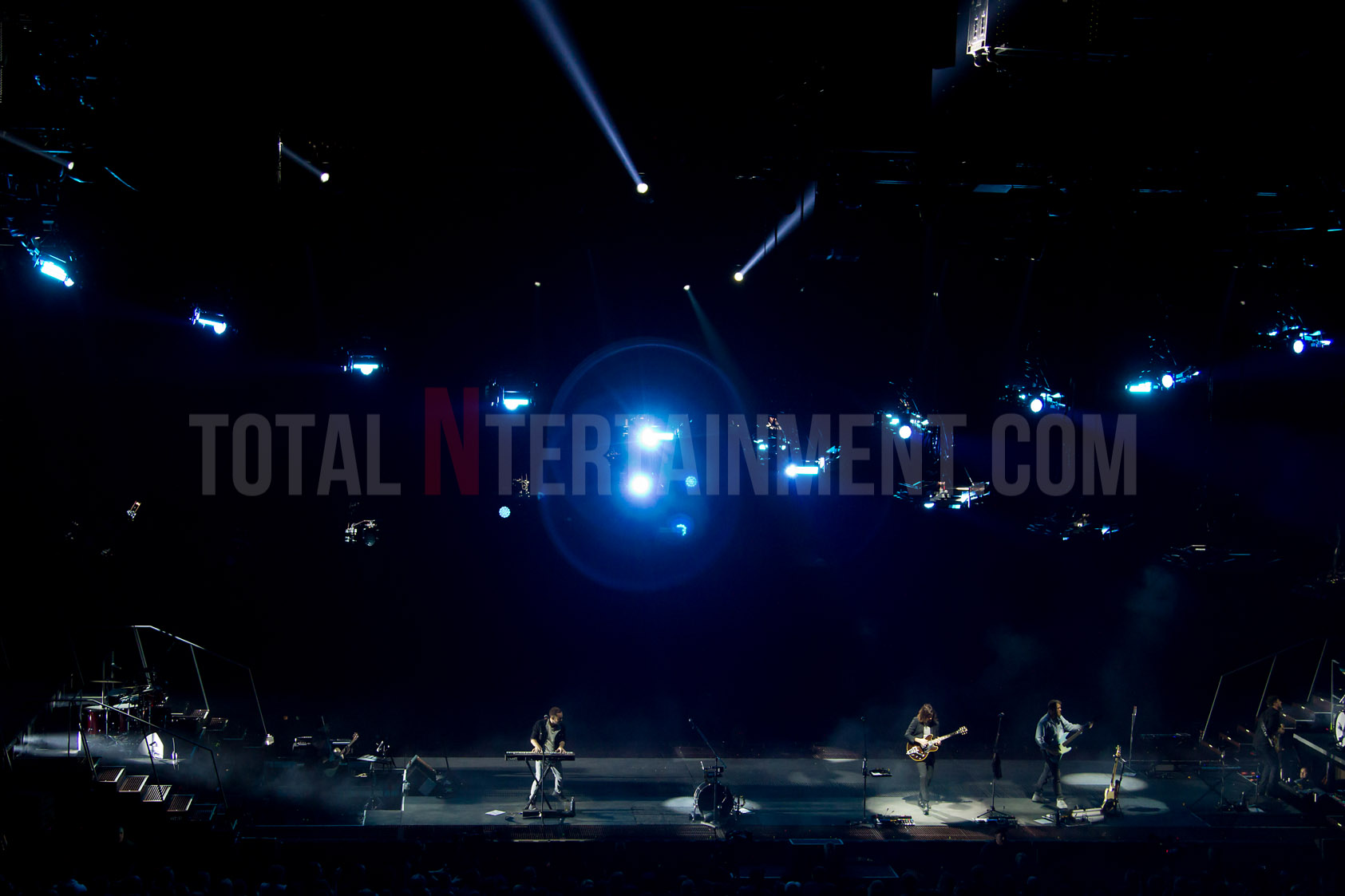 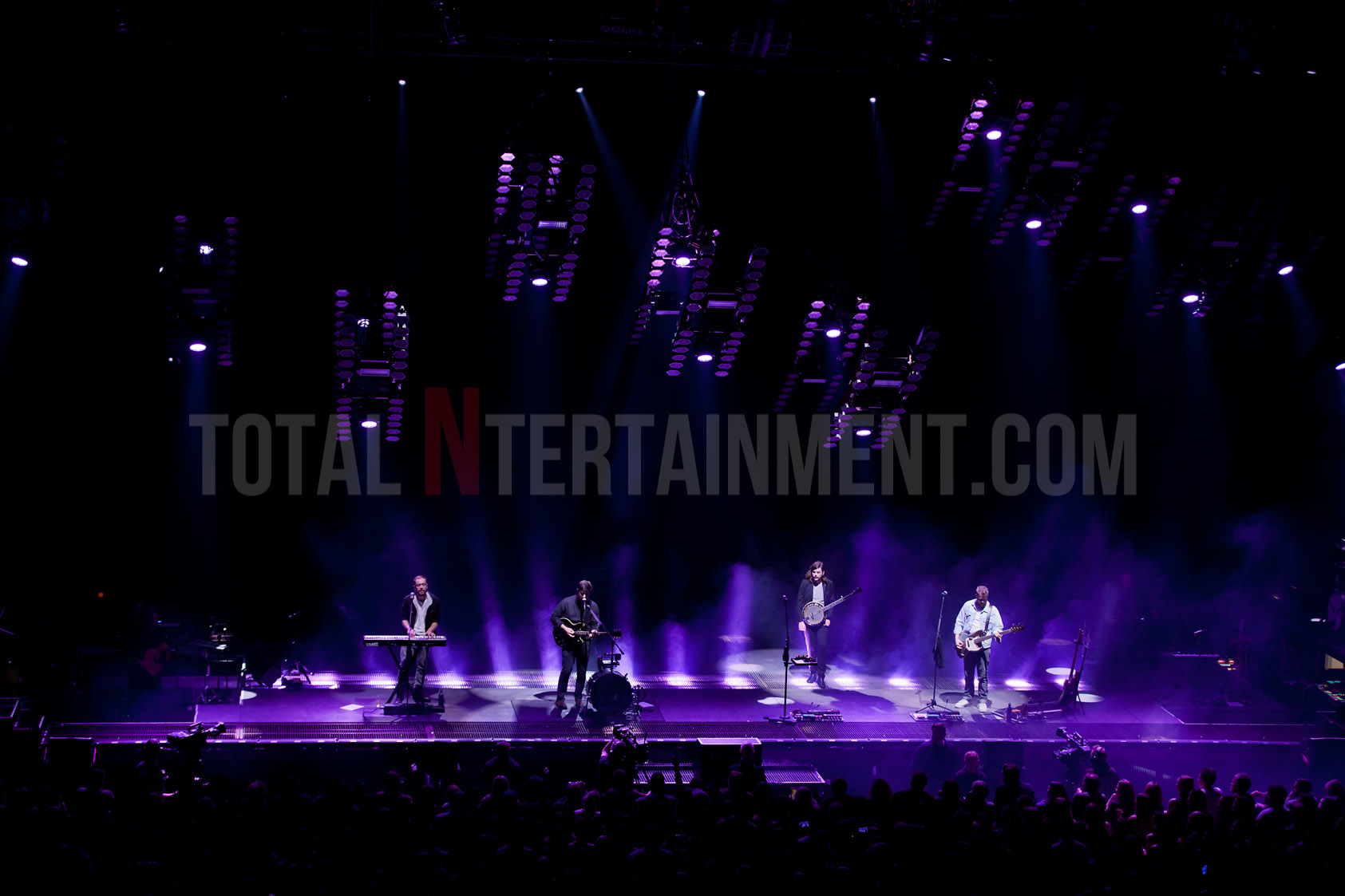 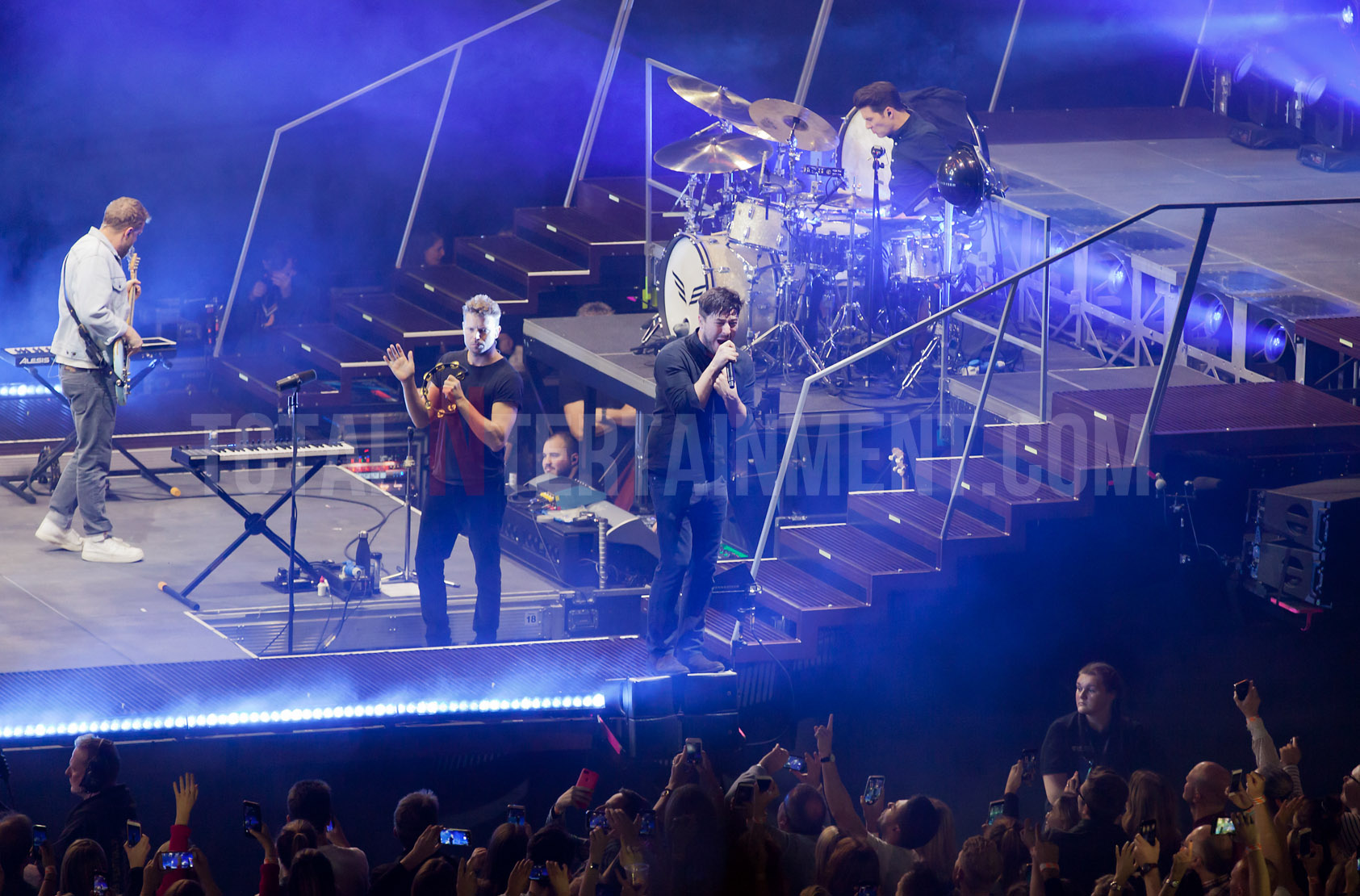 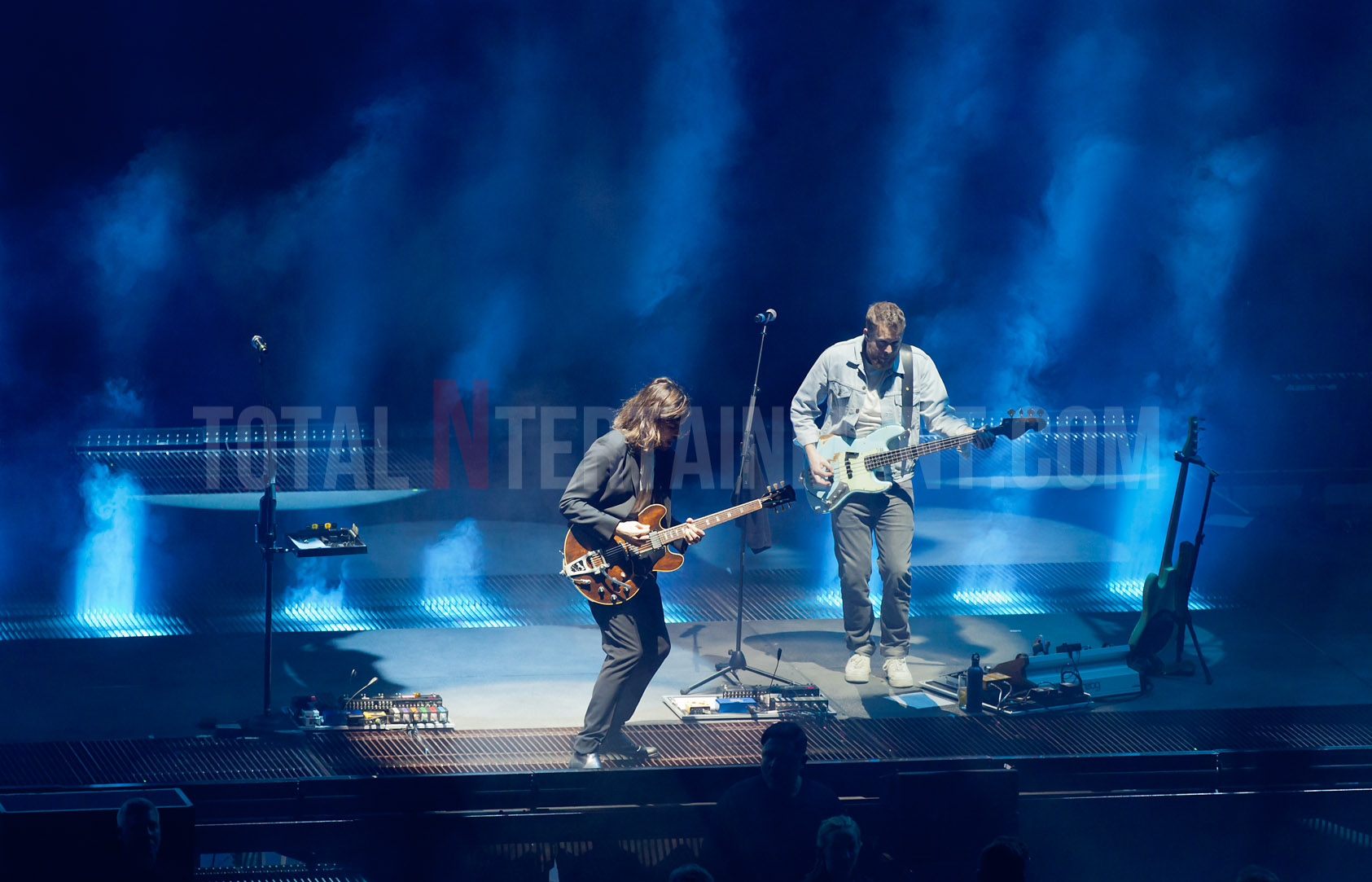 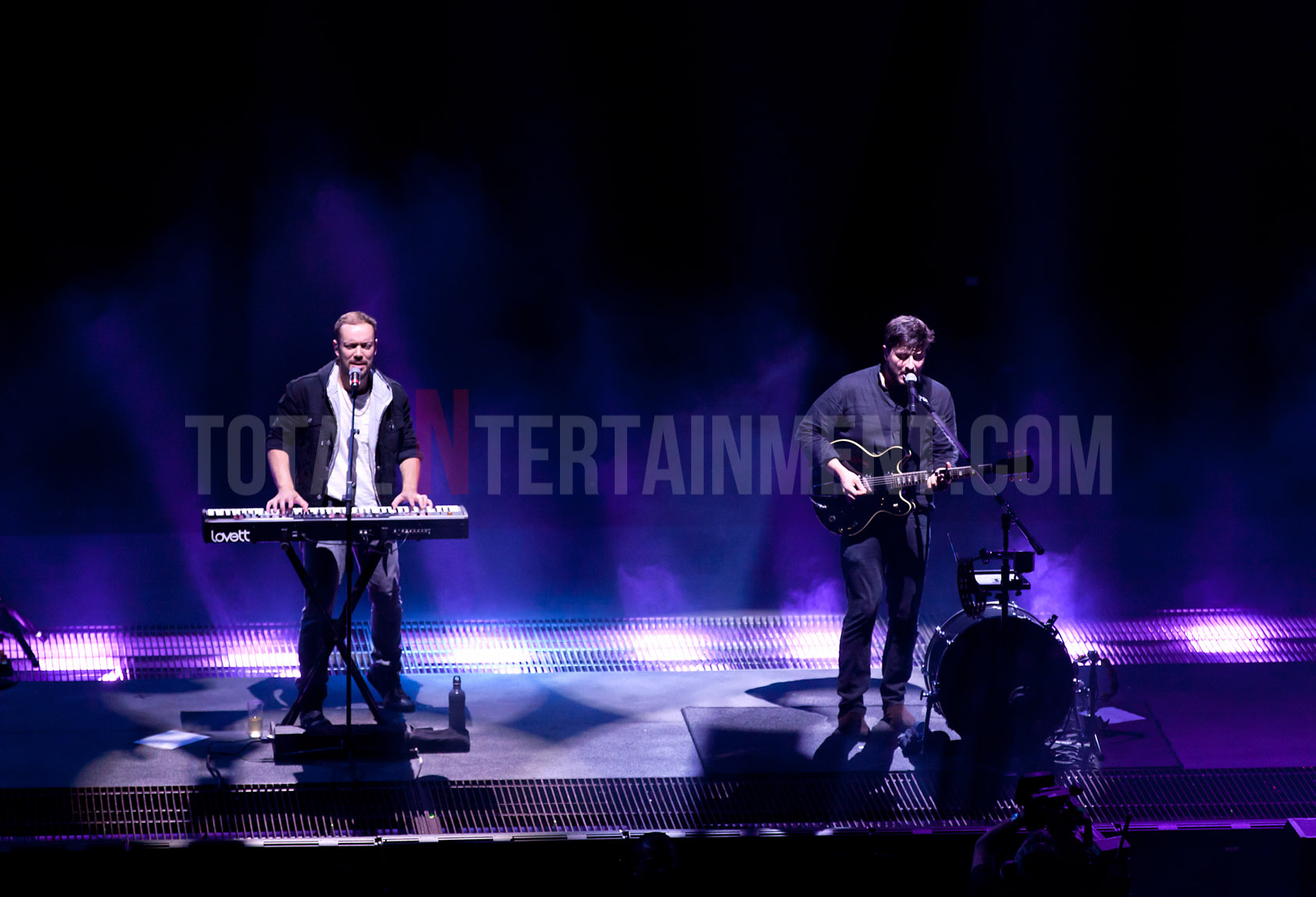 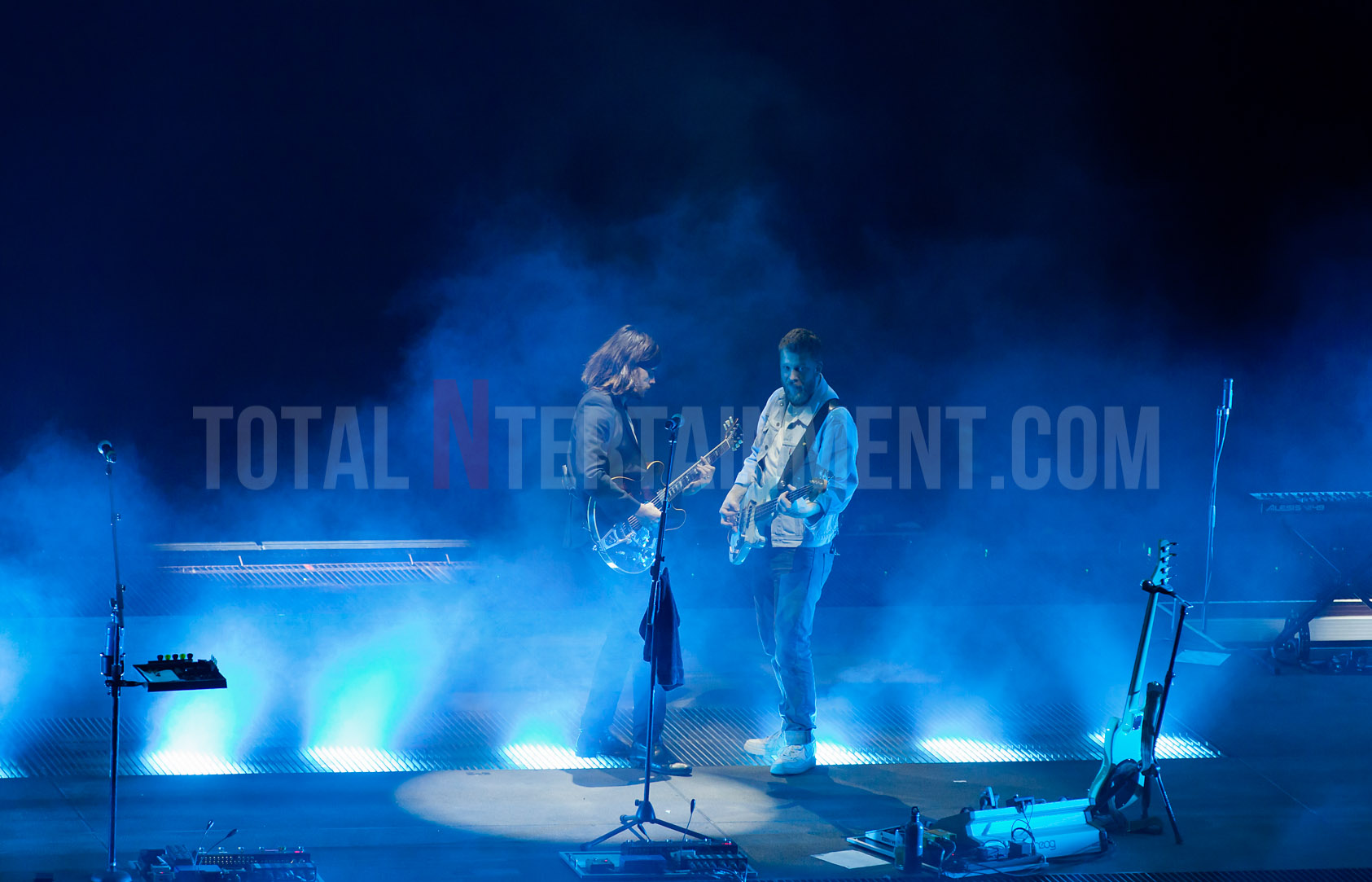 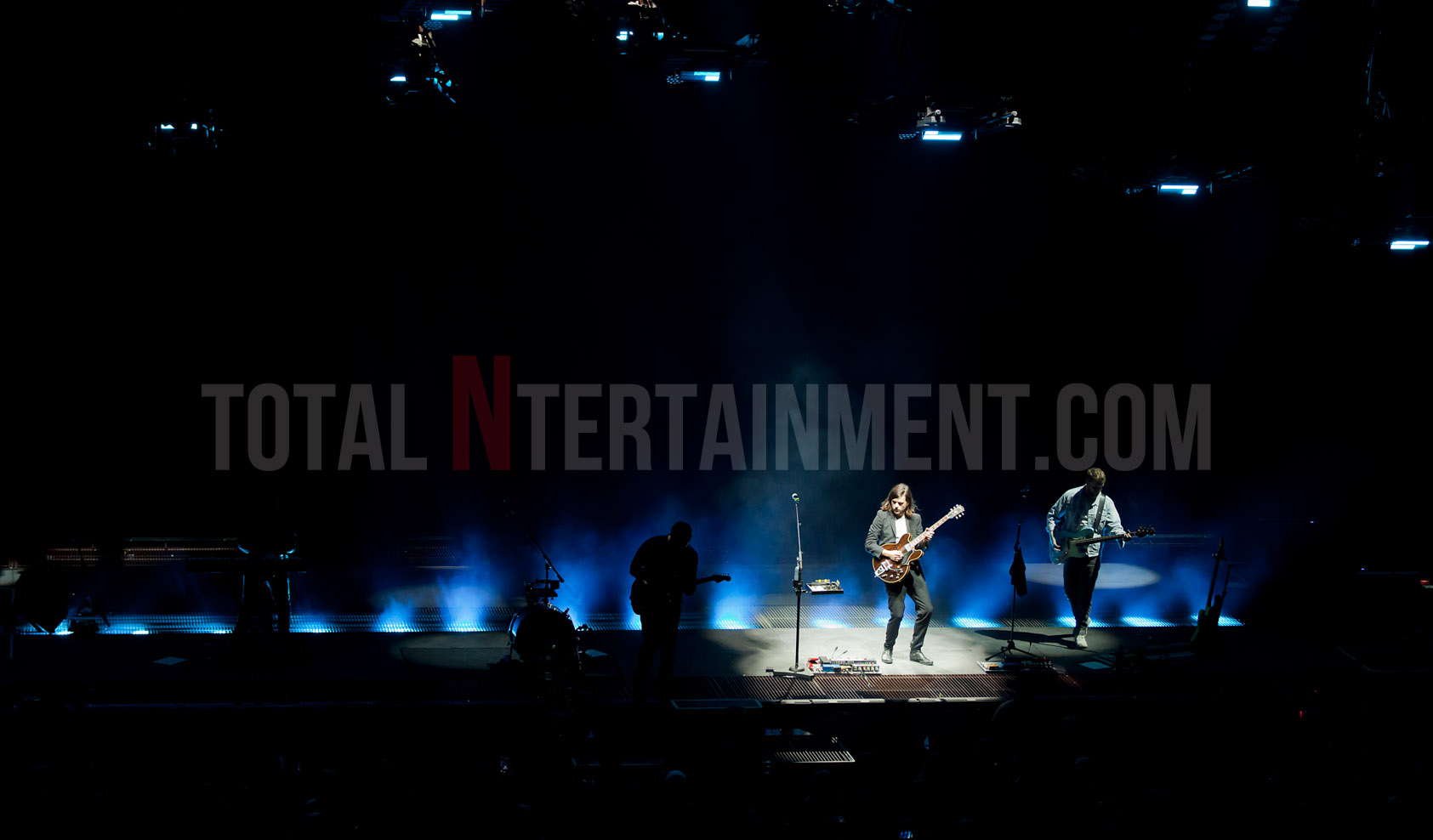 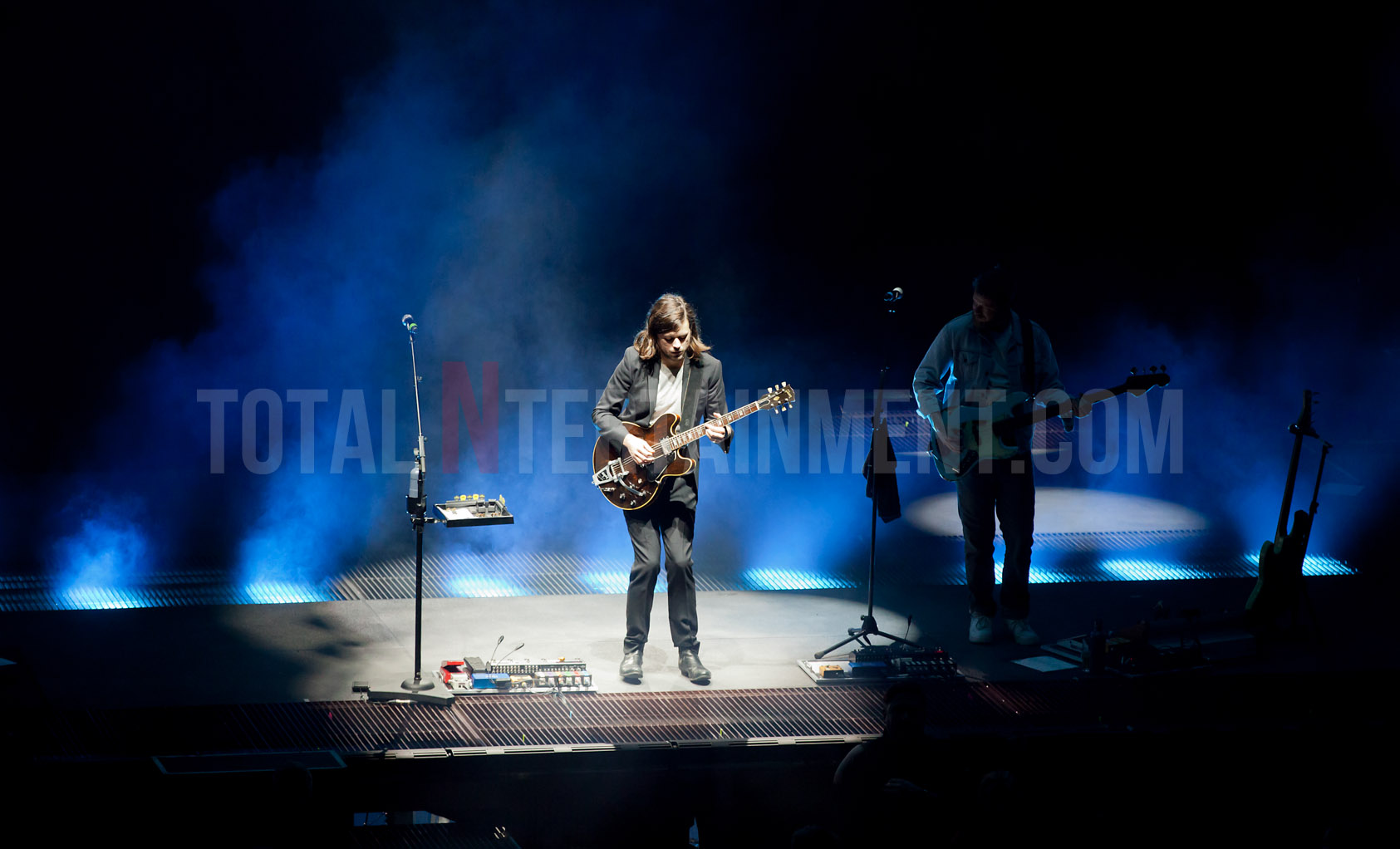