Judging by the postings on her various social media accounts, Australian star Natalie Imbruglia thoroughly enjoyed her visit to Manchester. You can see why as well as the singer/actress/celebrity brought her acoustic tour to an end in front of over seven hundred fans at the RNCM.

Equally as happy to be in Manchester was the relatively unknown Kiol. The Italian singer-songwriter may only be a youthful twenty years old but has already worked with the likes of Paulo Nutini’s band and has an impressive repertoire of songs. The venue may not have been packed out during the Italian’s set but, fear not, Kiol will be back in the UK supporting Sarah Darling on her March UK tour. Don’t miss him again.

Now, if you were to go by the majority of the press surrounding Natalie Imbruglia’s musical career, you’d be forgiven for thinking she only has one song, “Torn”. Over seven hundred people aren’t here tonight just for that one song though and while, yes, the alt-pop anthem is a highlight of the set, it is not just the only highlight.

Clearly enjoying the more intimate surroundings of the RNCM this might be being billed as an acoustic tour but the singer looks very much in the mood to sign off this UK run in style. Treating fans to everything from her Death Cab For Cutie cover “I Will Follow You Into The Dark” to “Pigeons & Crumbs” to a gentler version of “Torn”, the lounge stage set up gave things an intimate air and provided the perfect surroundings for the night.

Joking with her band and the audience between songs, the RNCM gave fans the chance to get up close to the singer and feel like they’re part of what was a very special, personal night. Seventy minutes later and the night and the tour sadly came to an end as the singer yet again proved to the few ignorant doubters left that she is so much more than a one-hit wonder 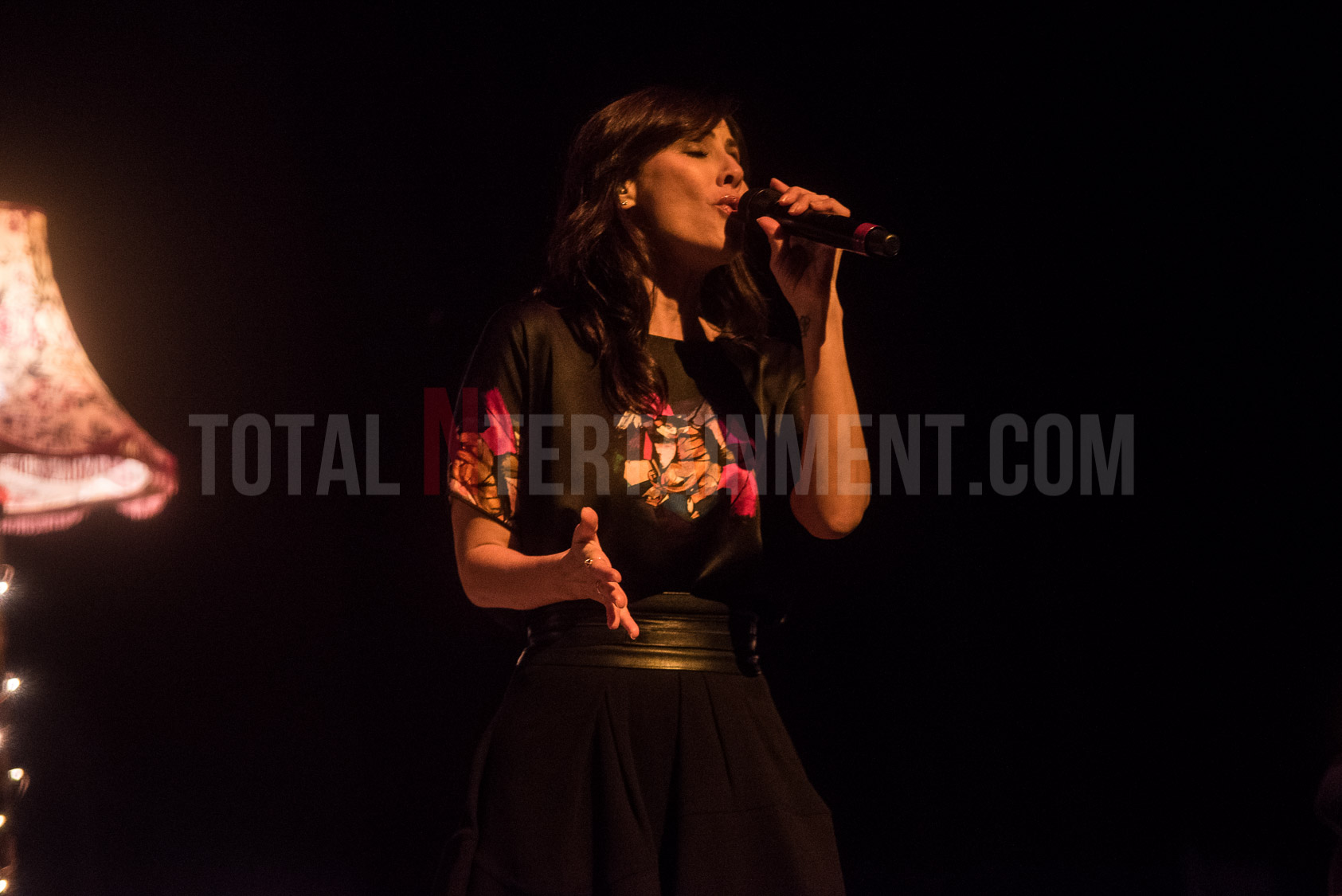 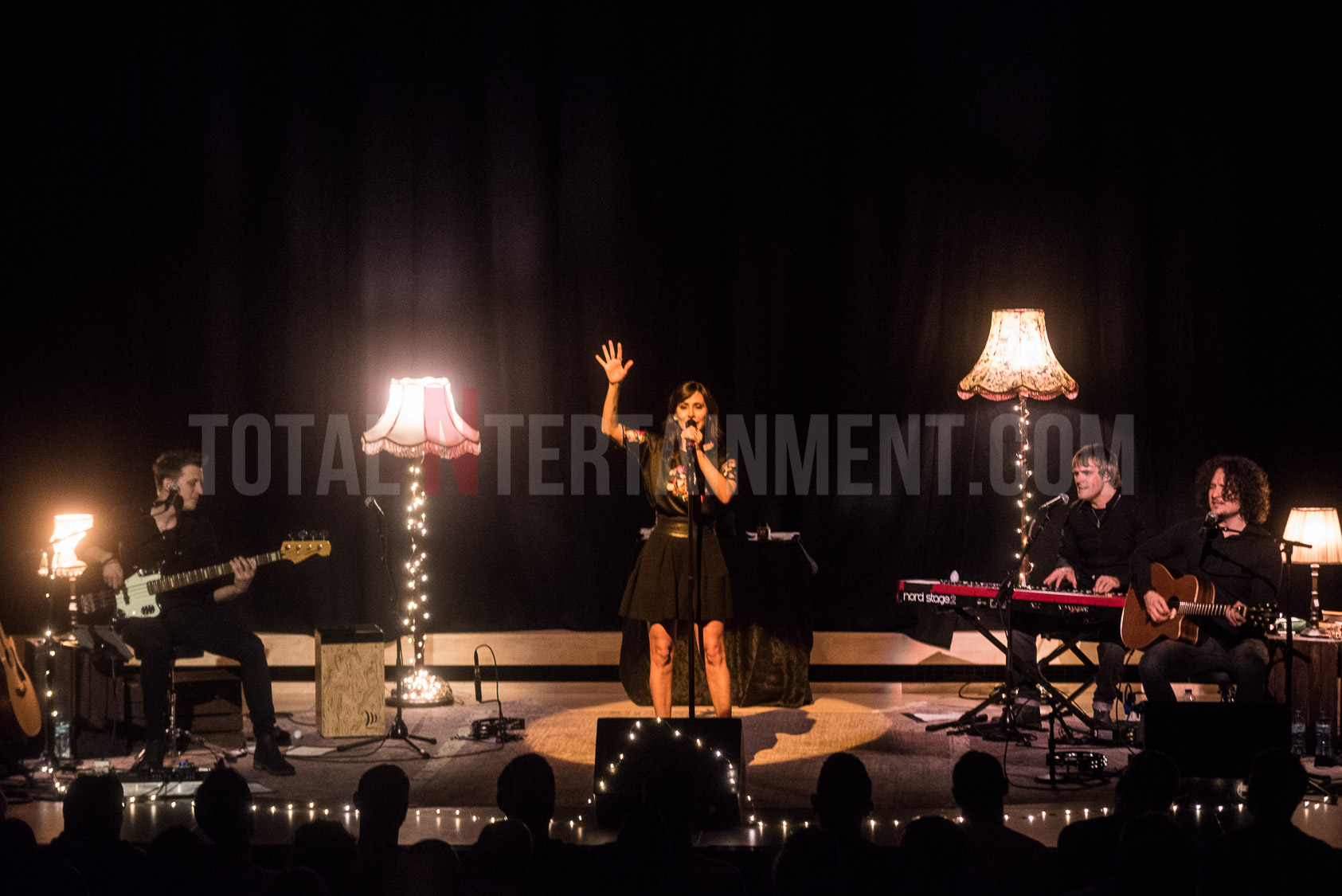 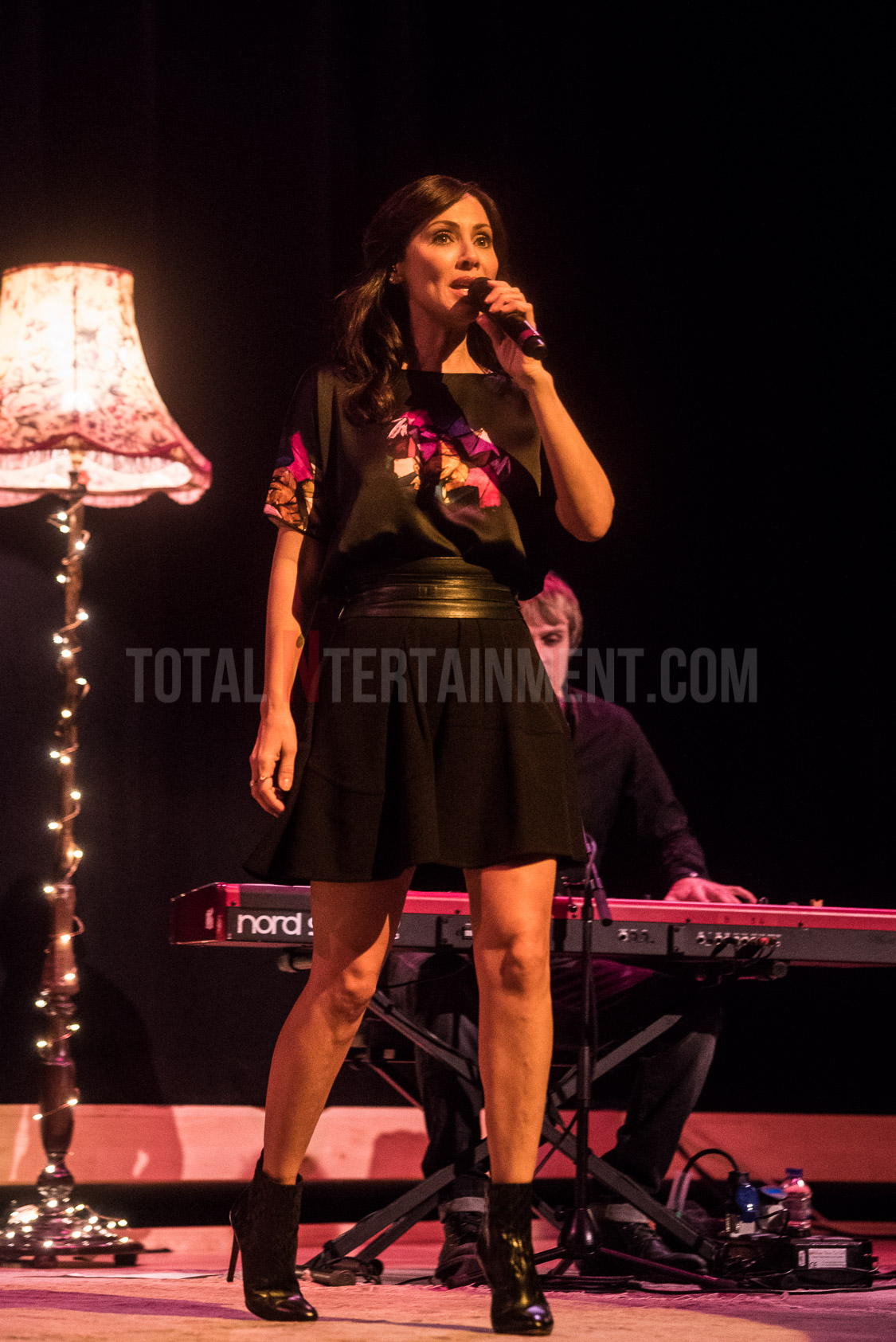 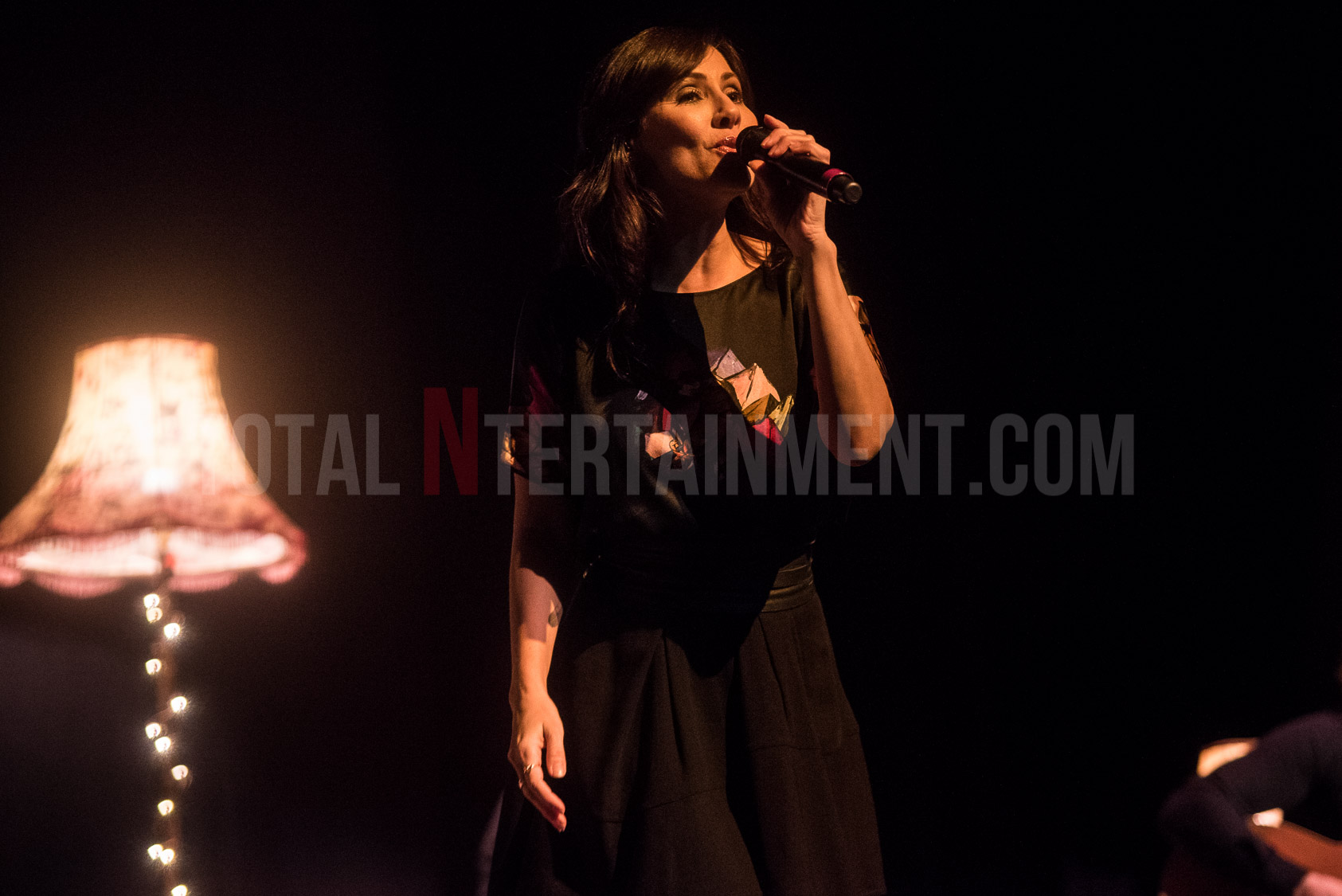 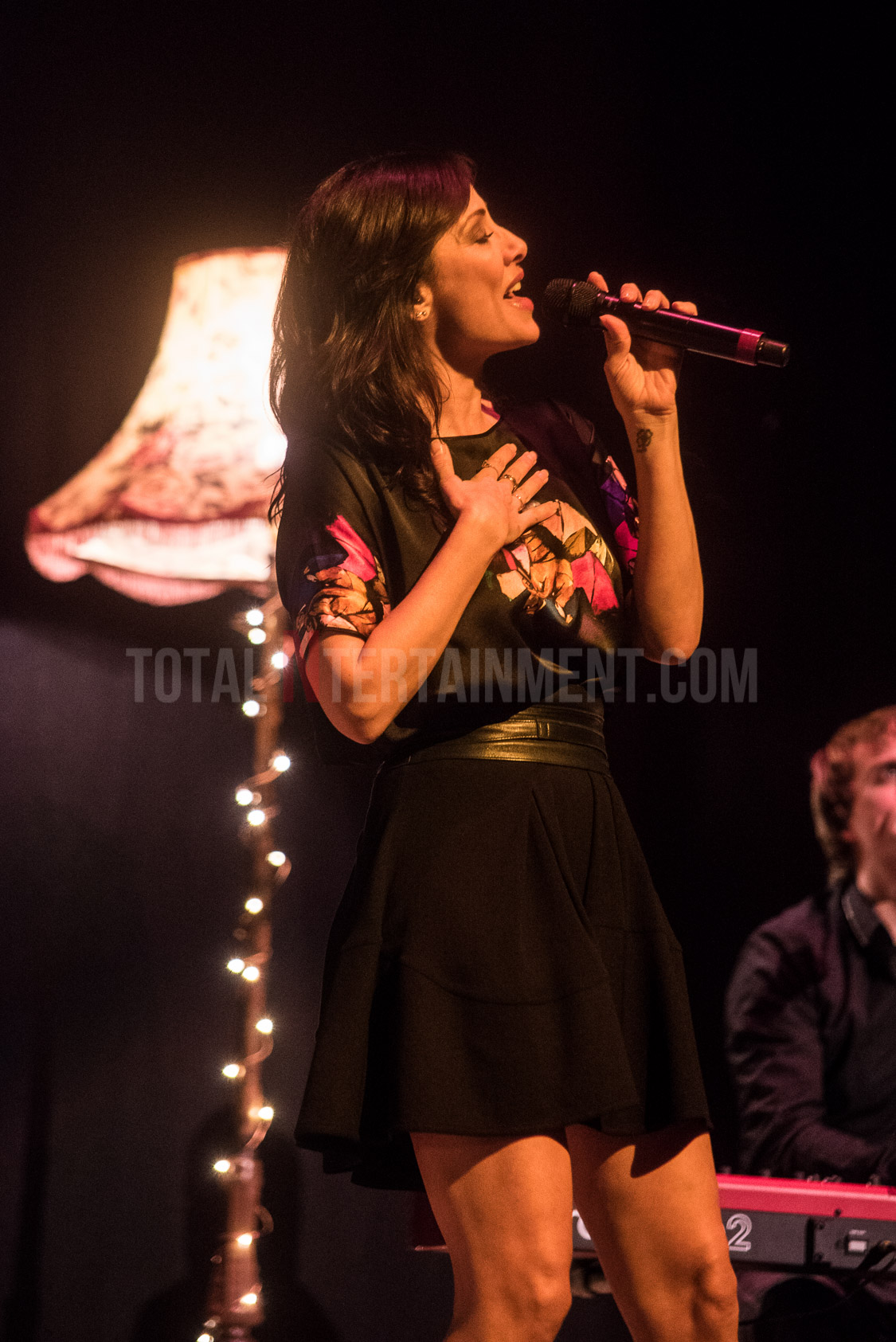 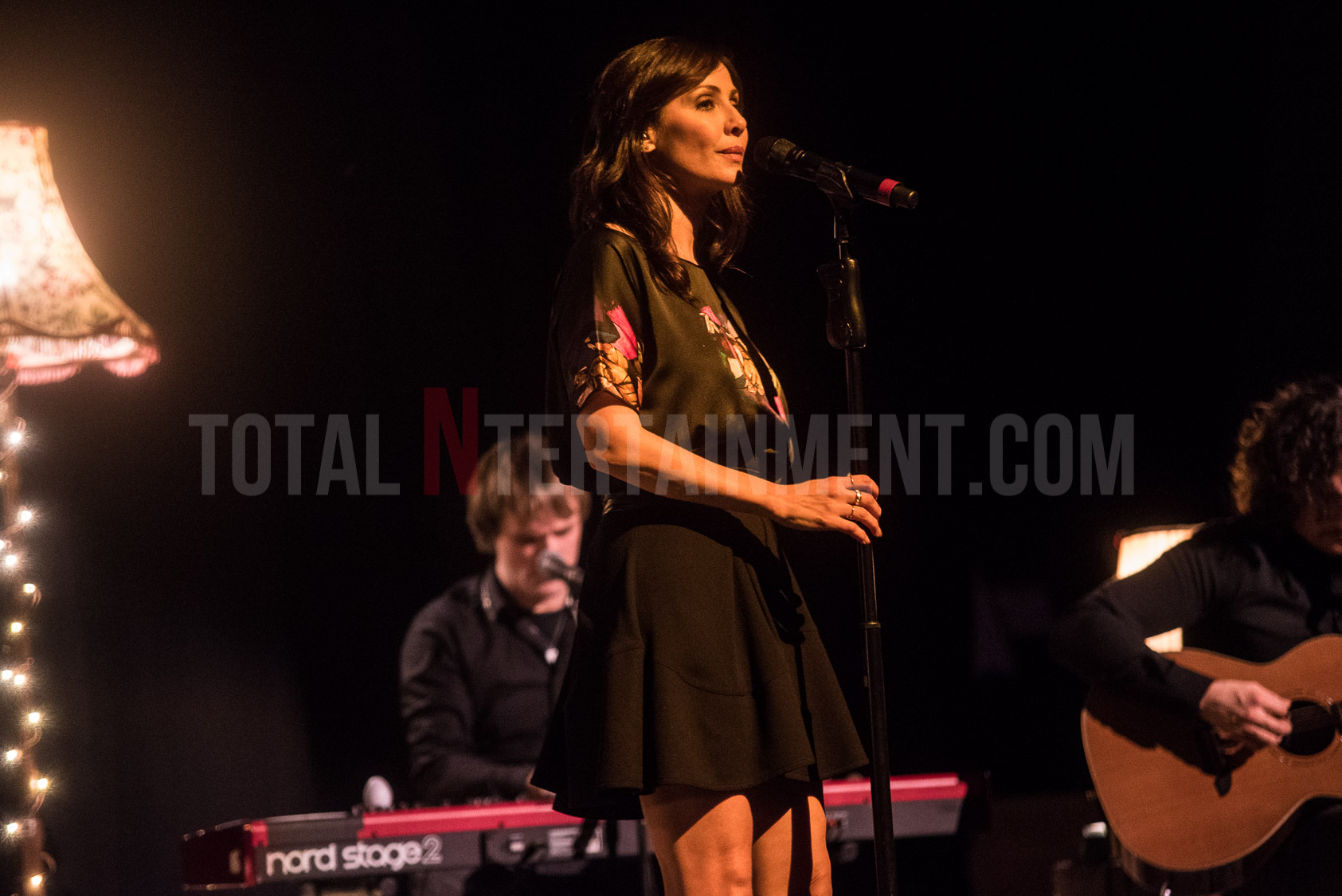 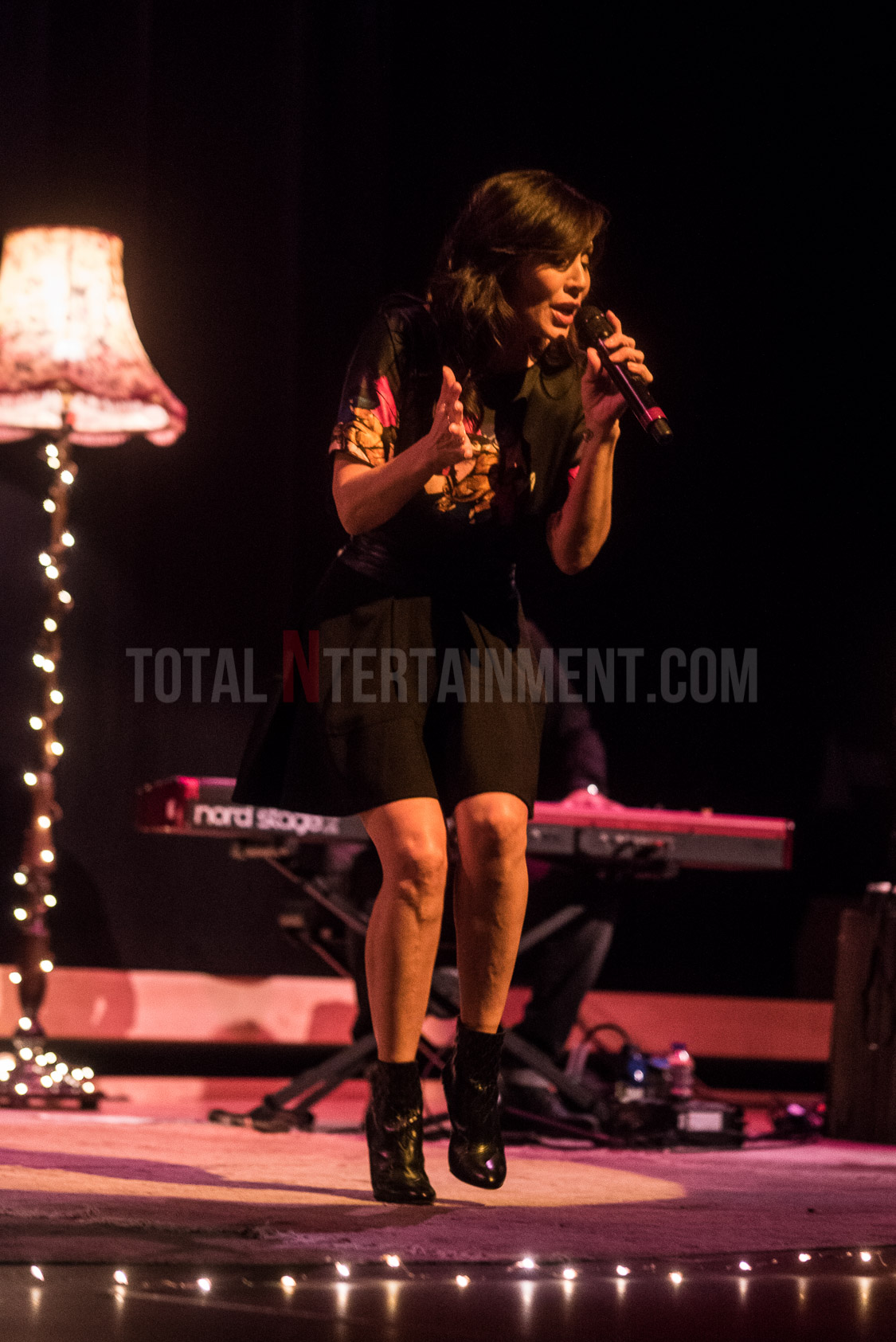 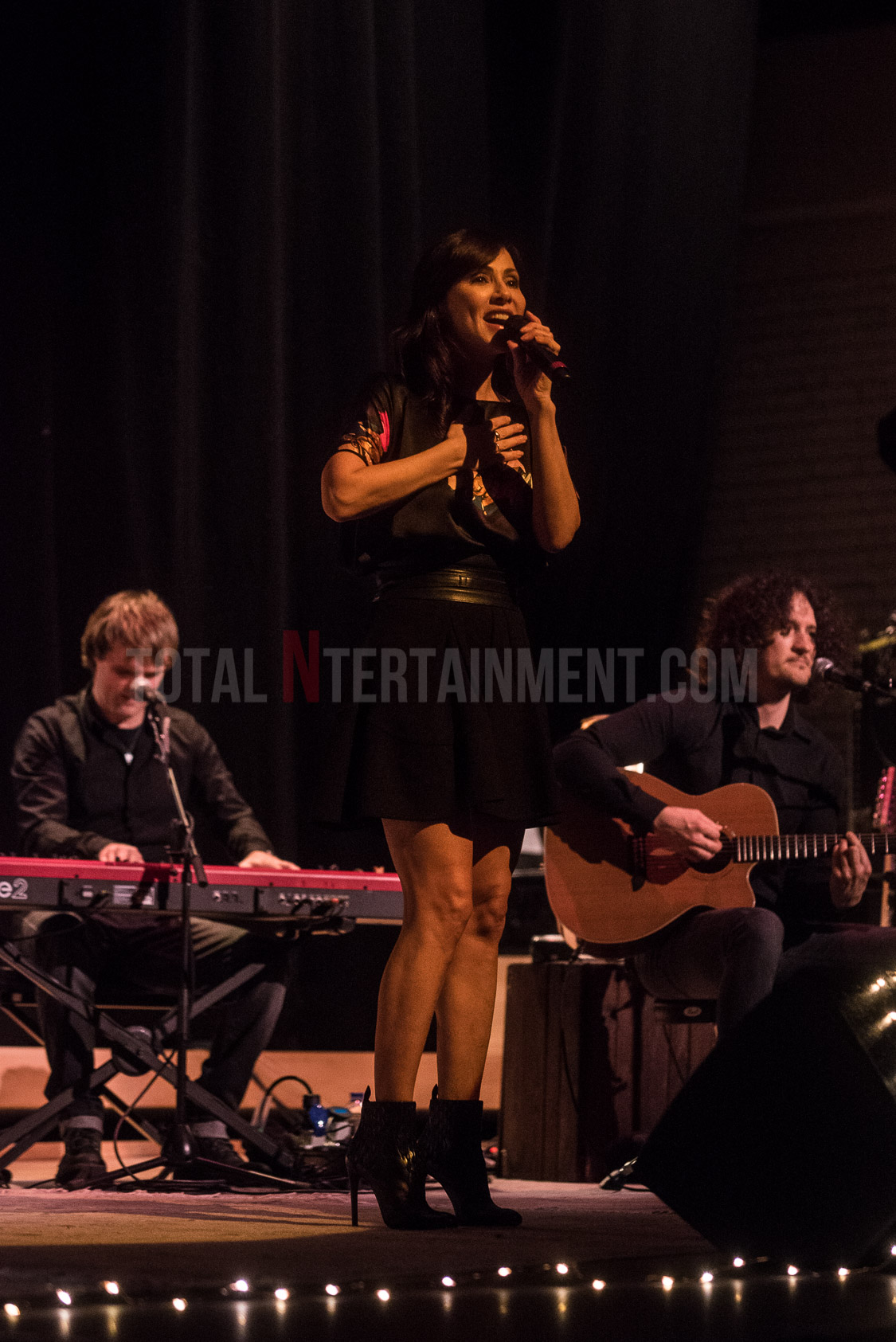 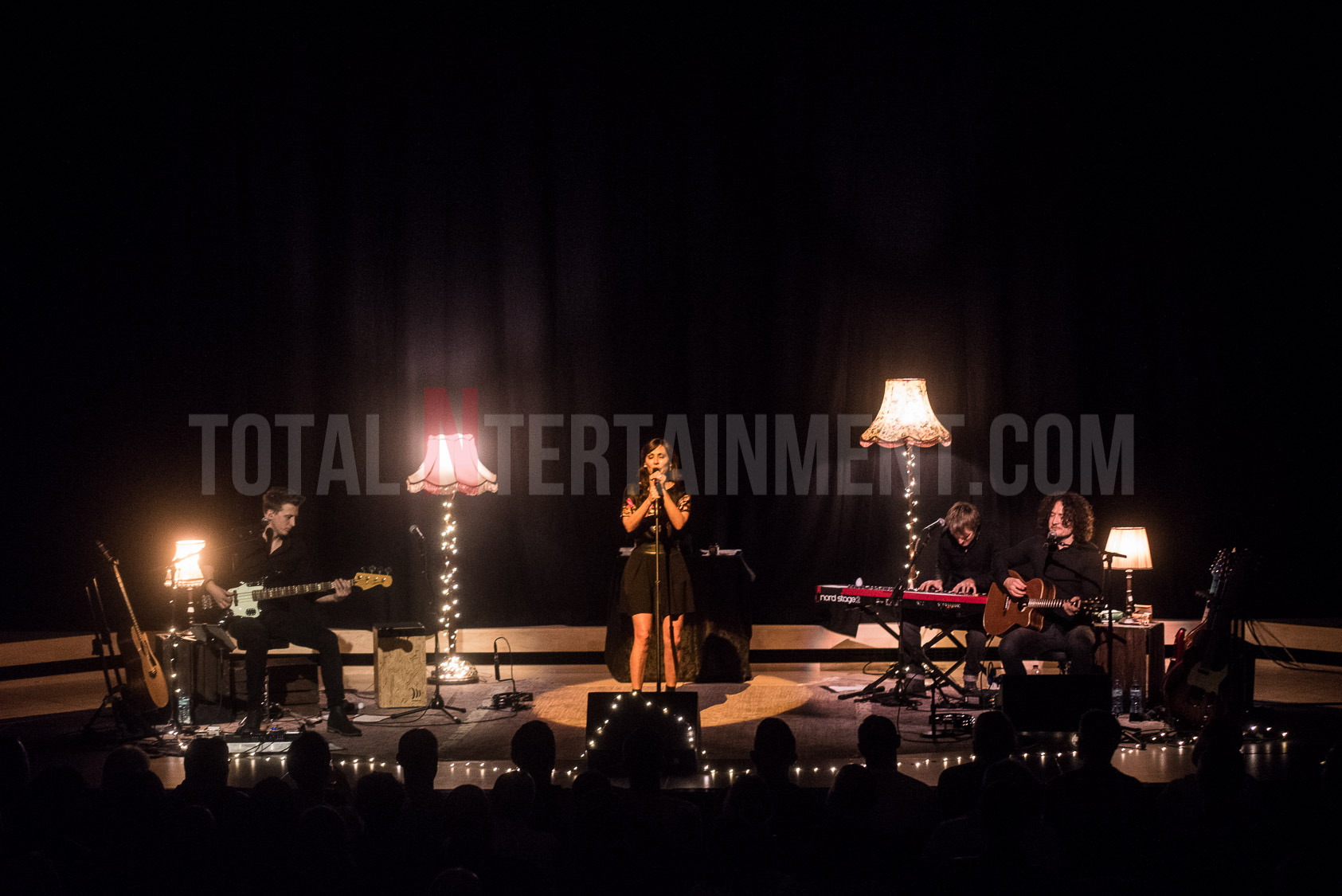 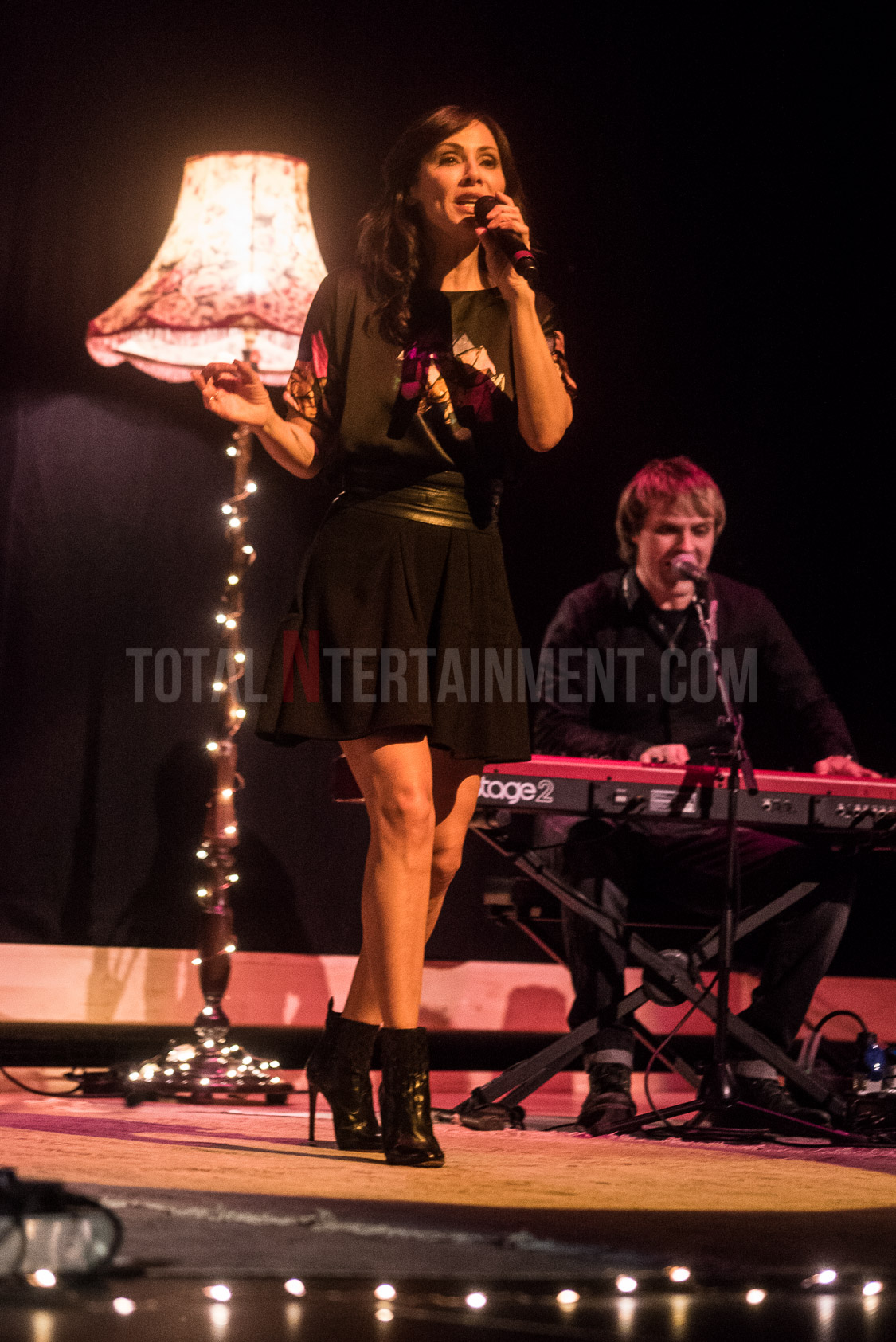 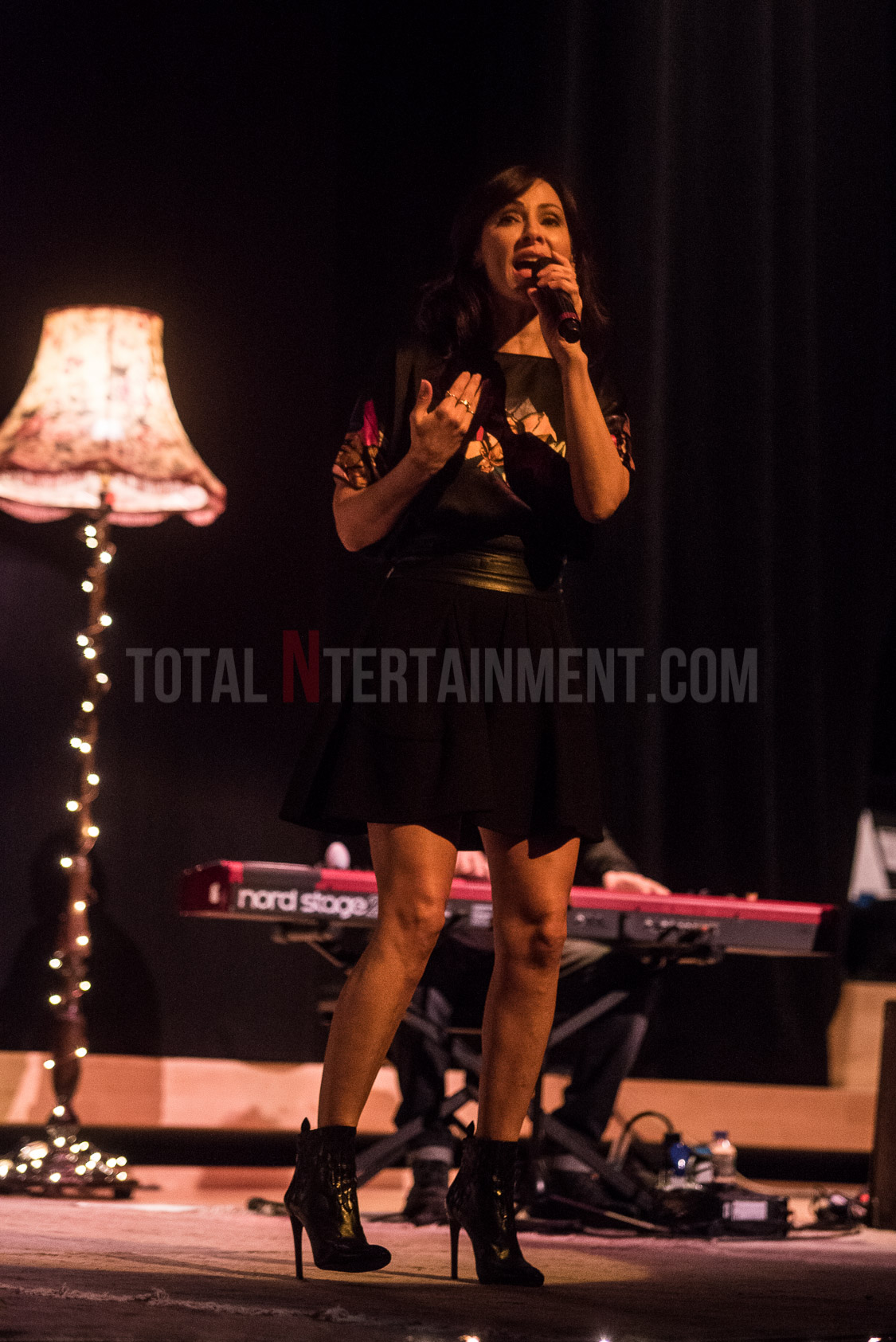 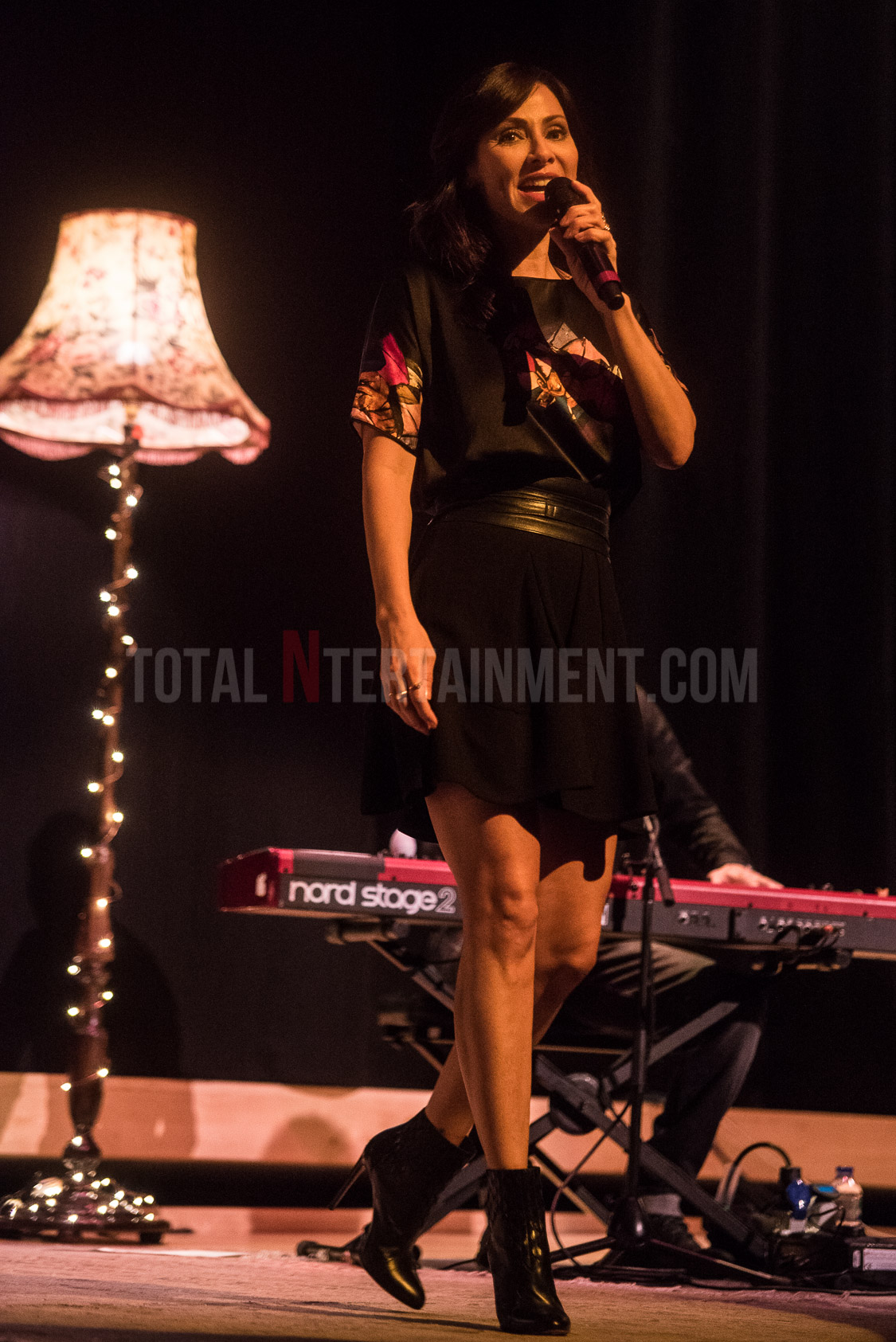 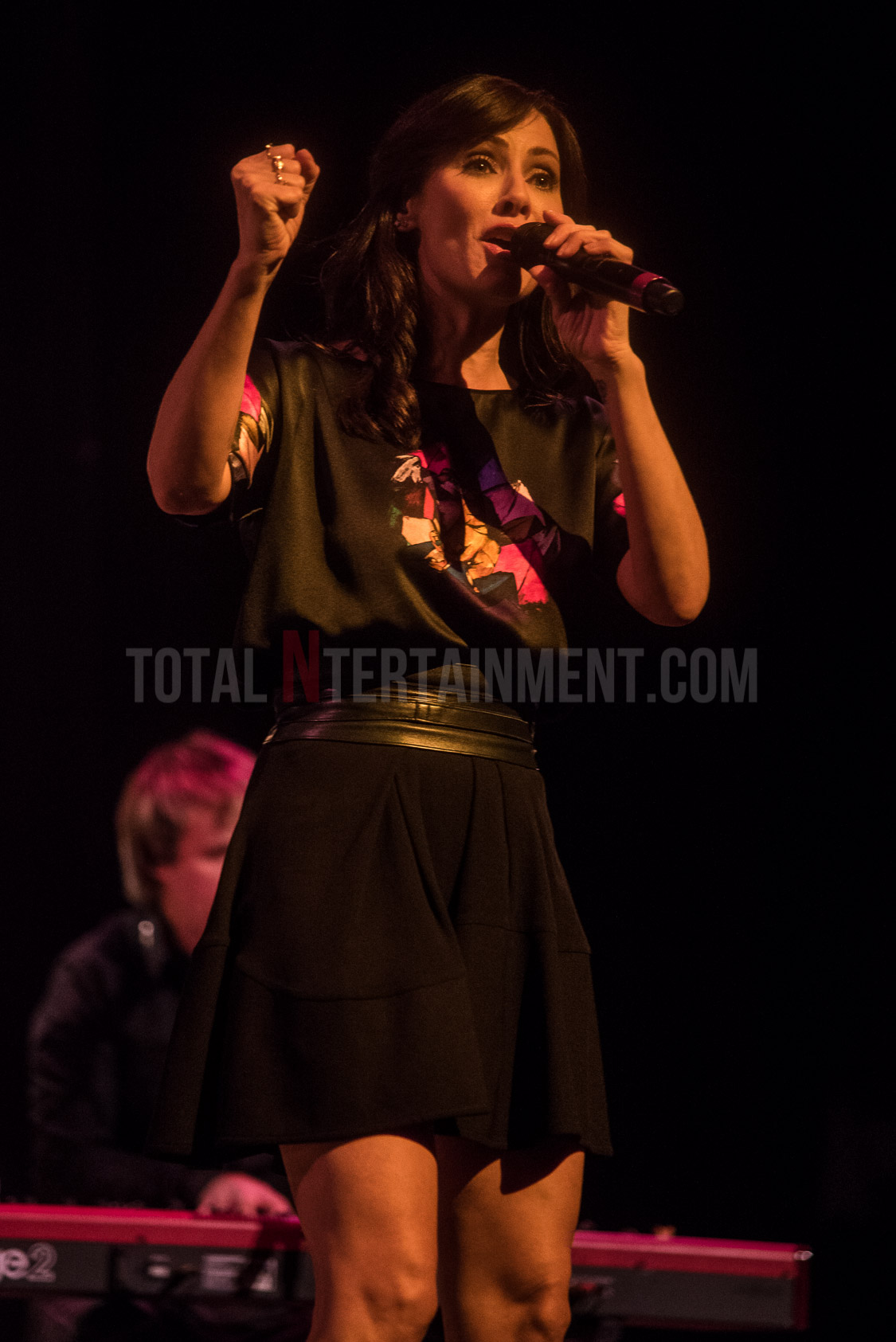 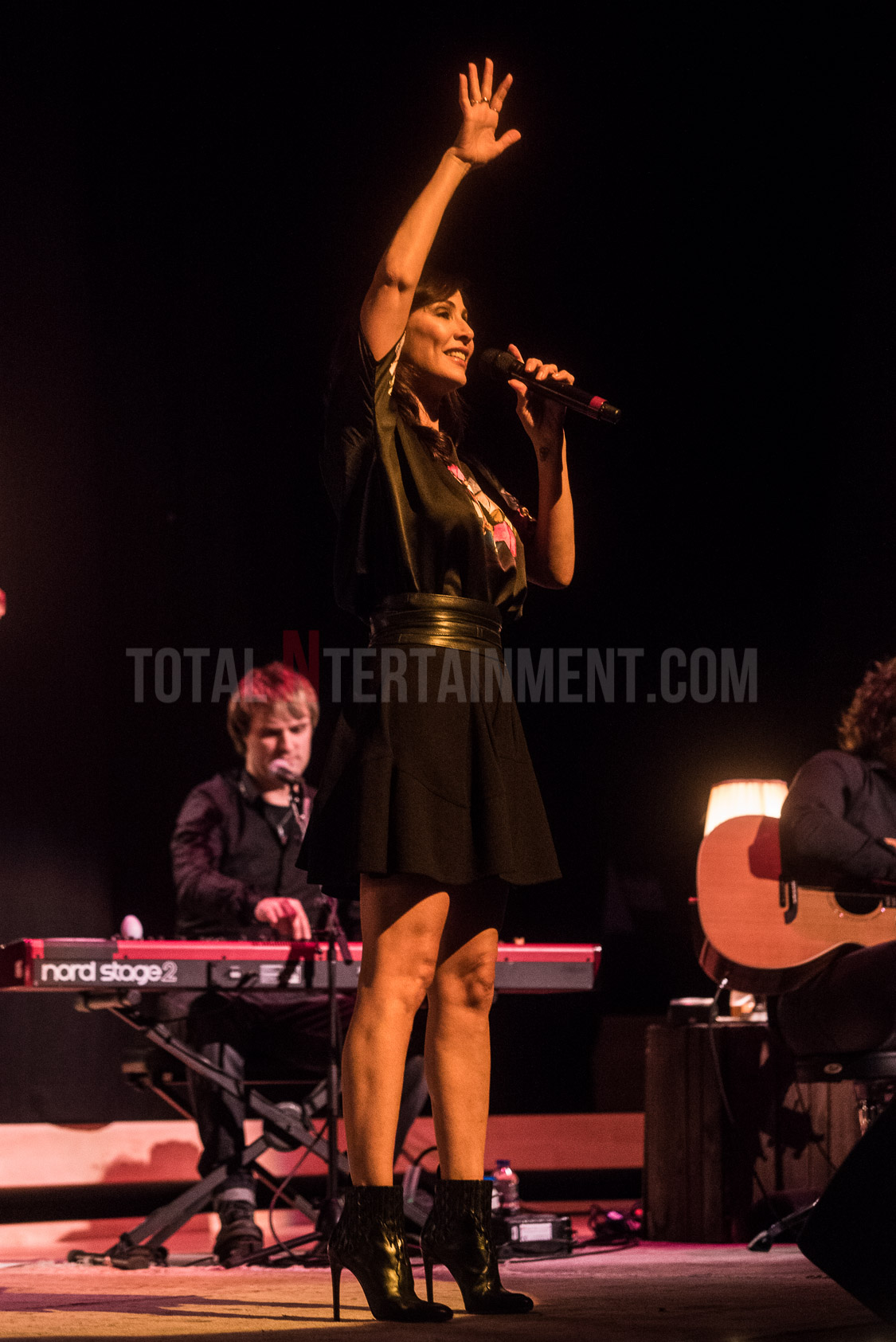 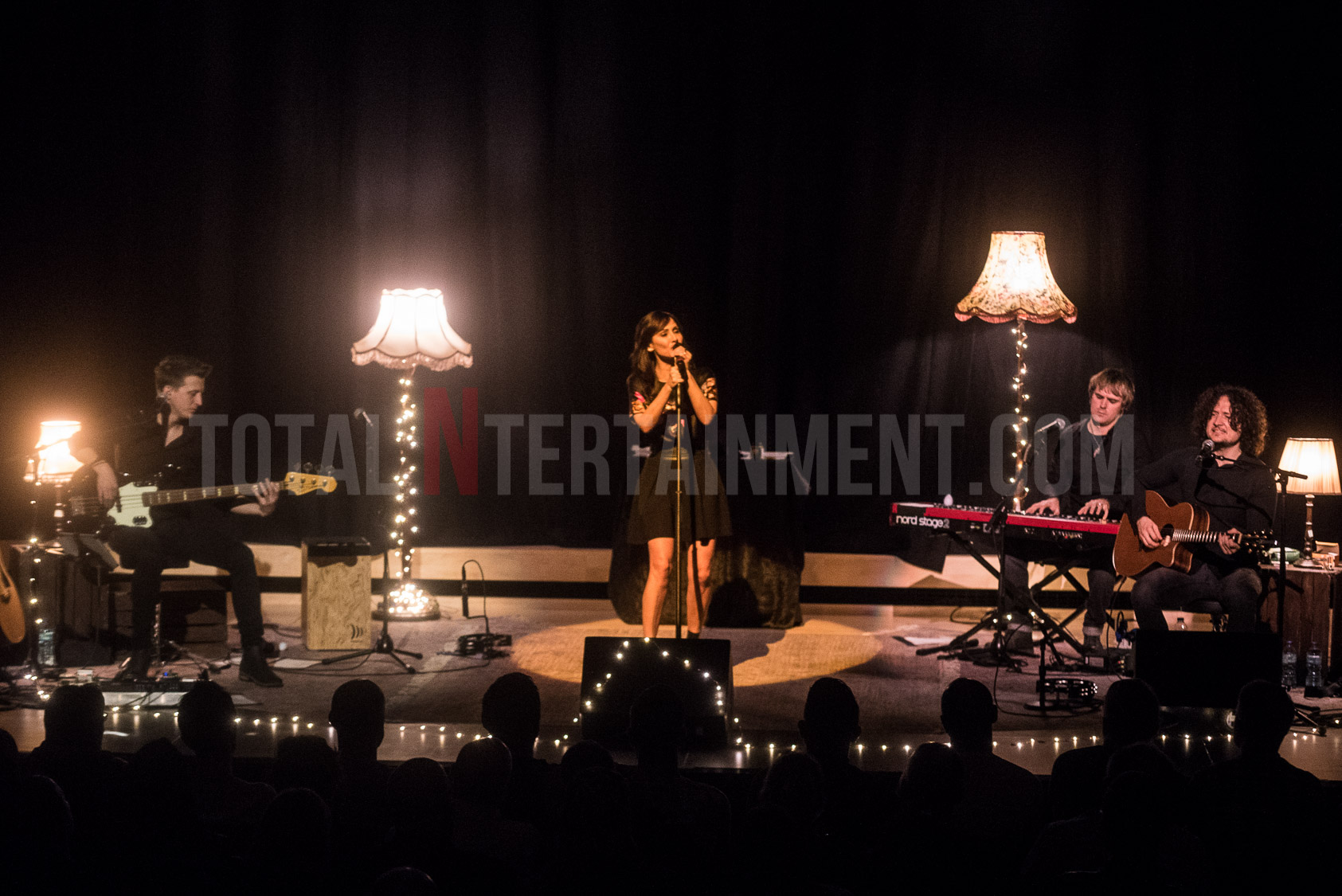 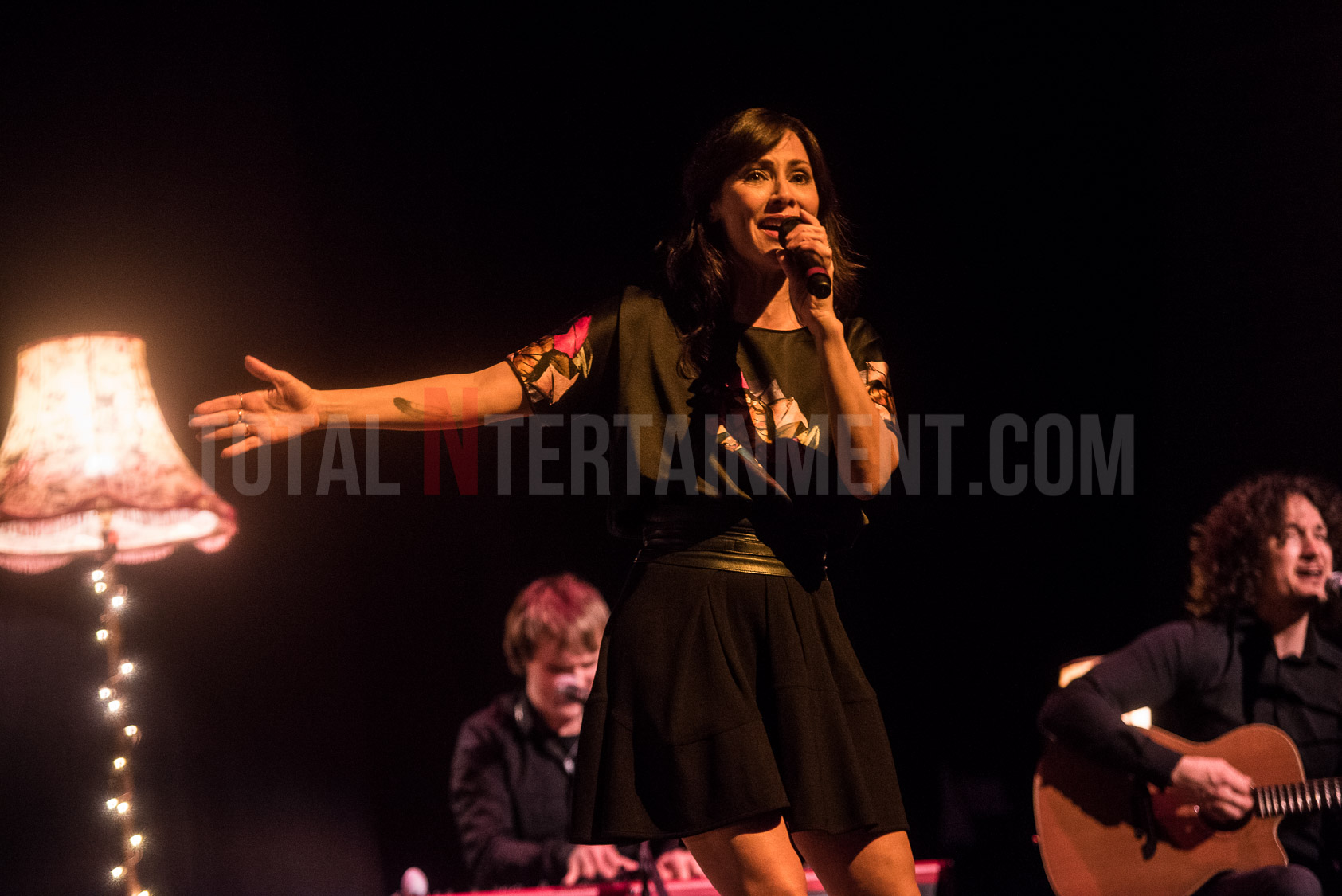 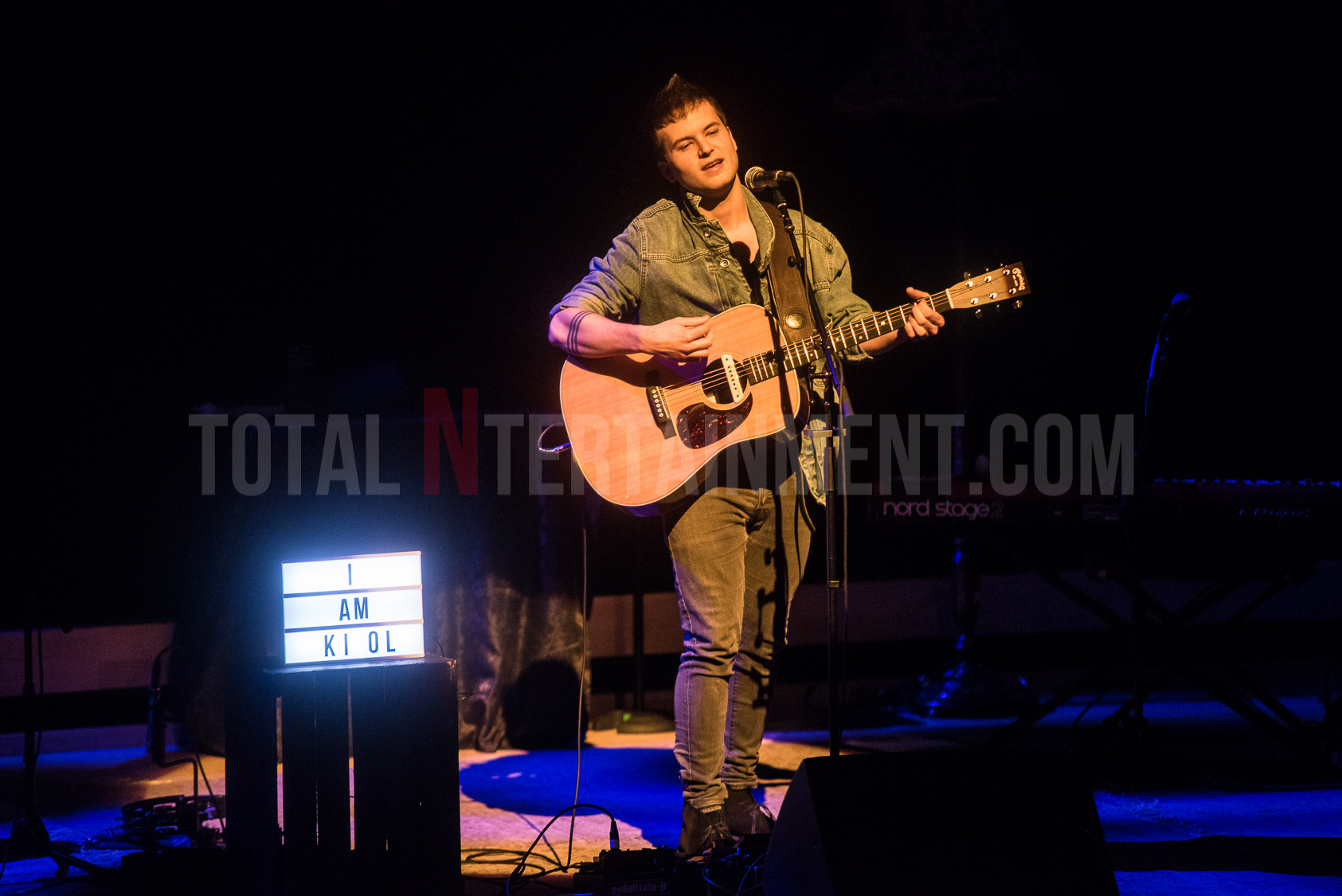 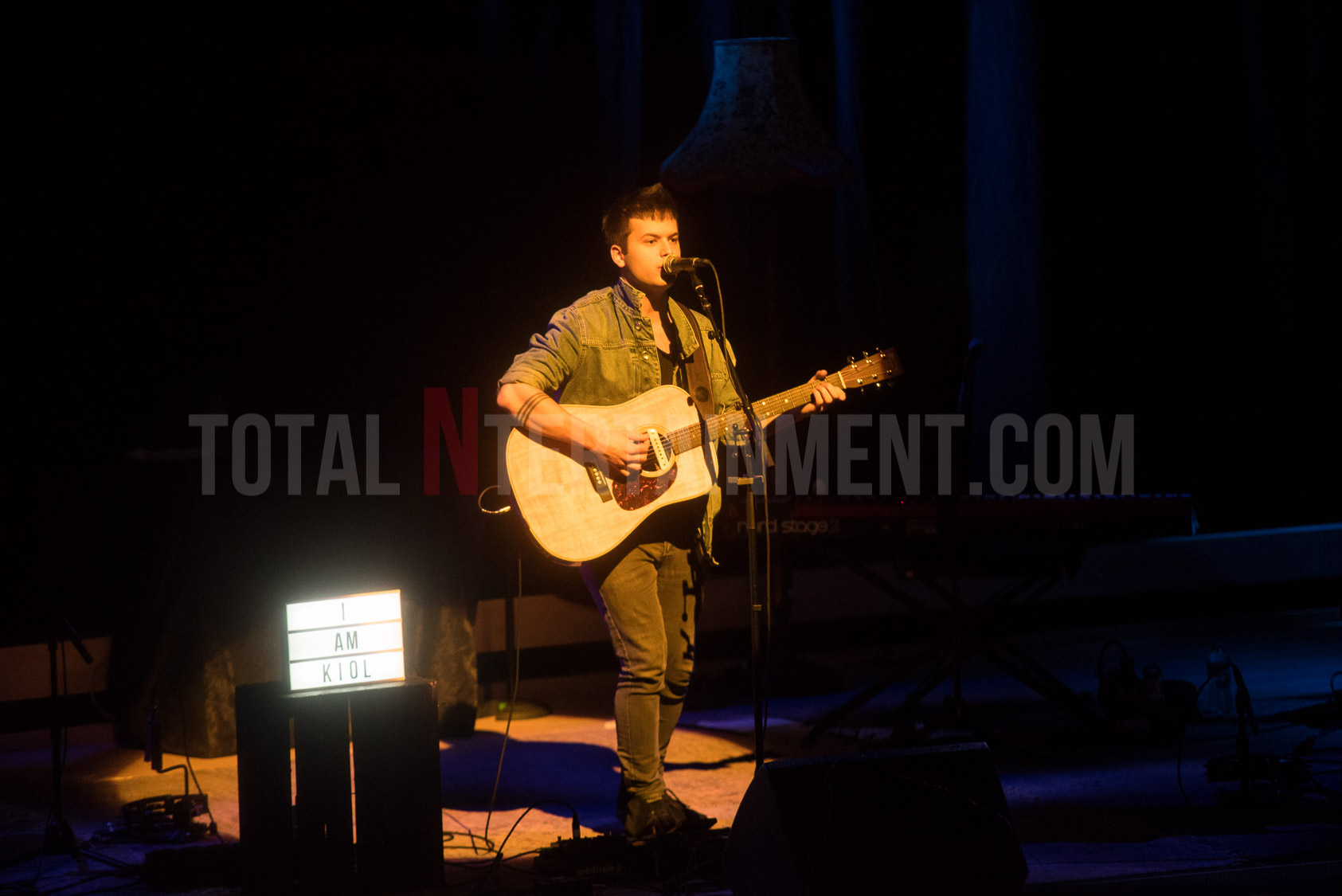 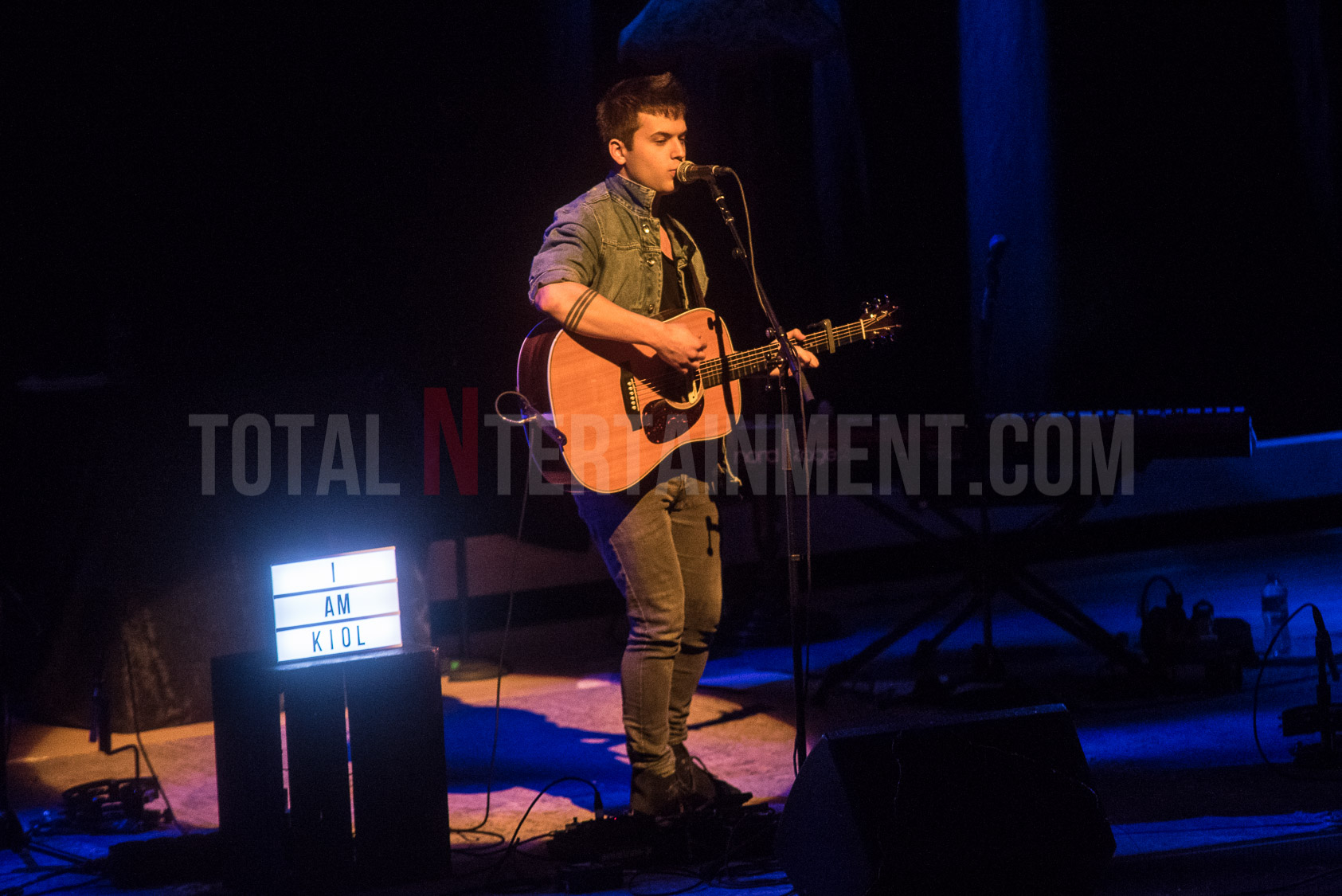 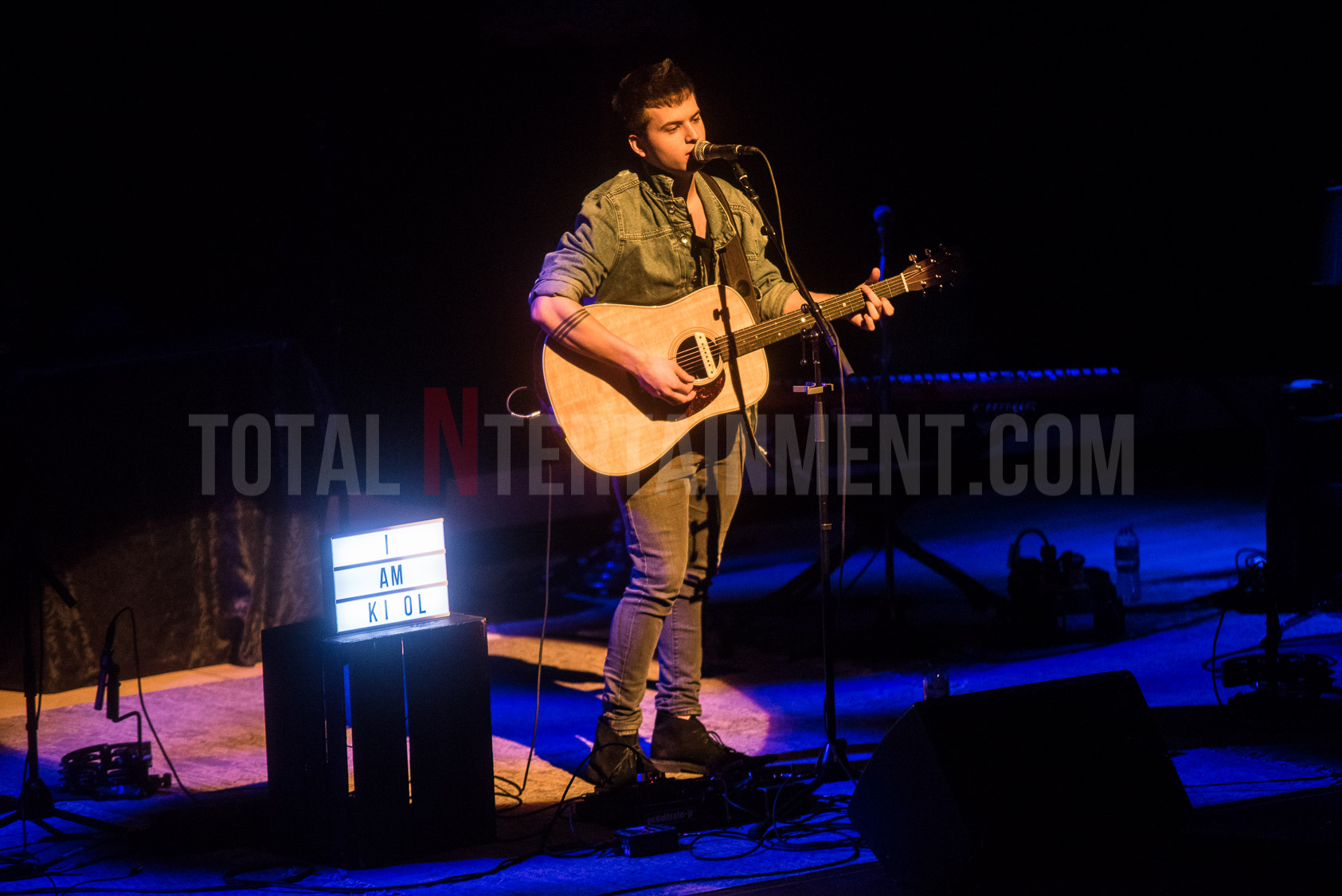 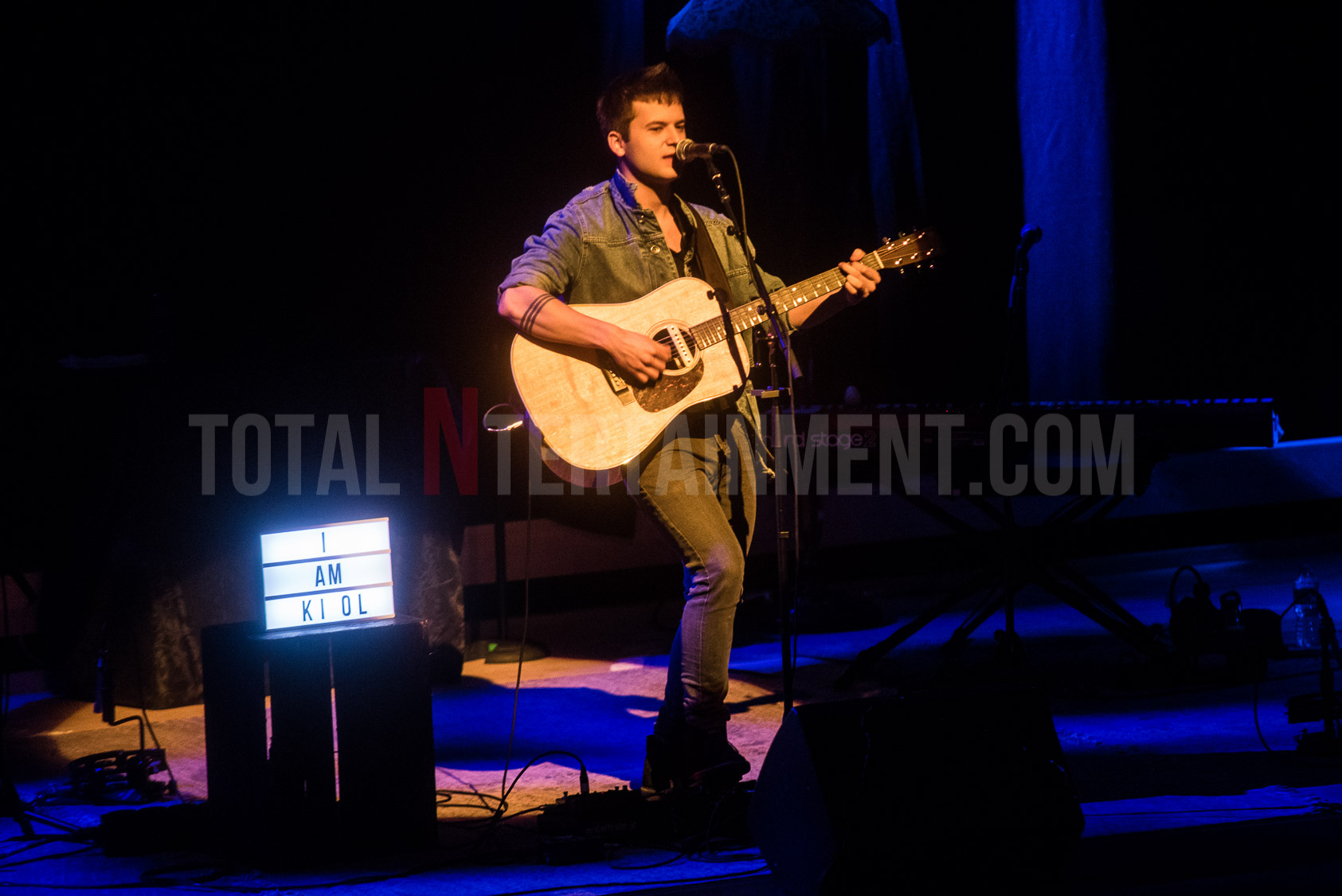 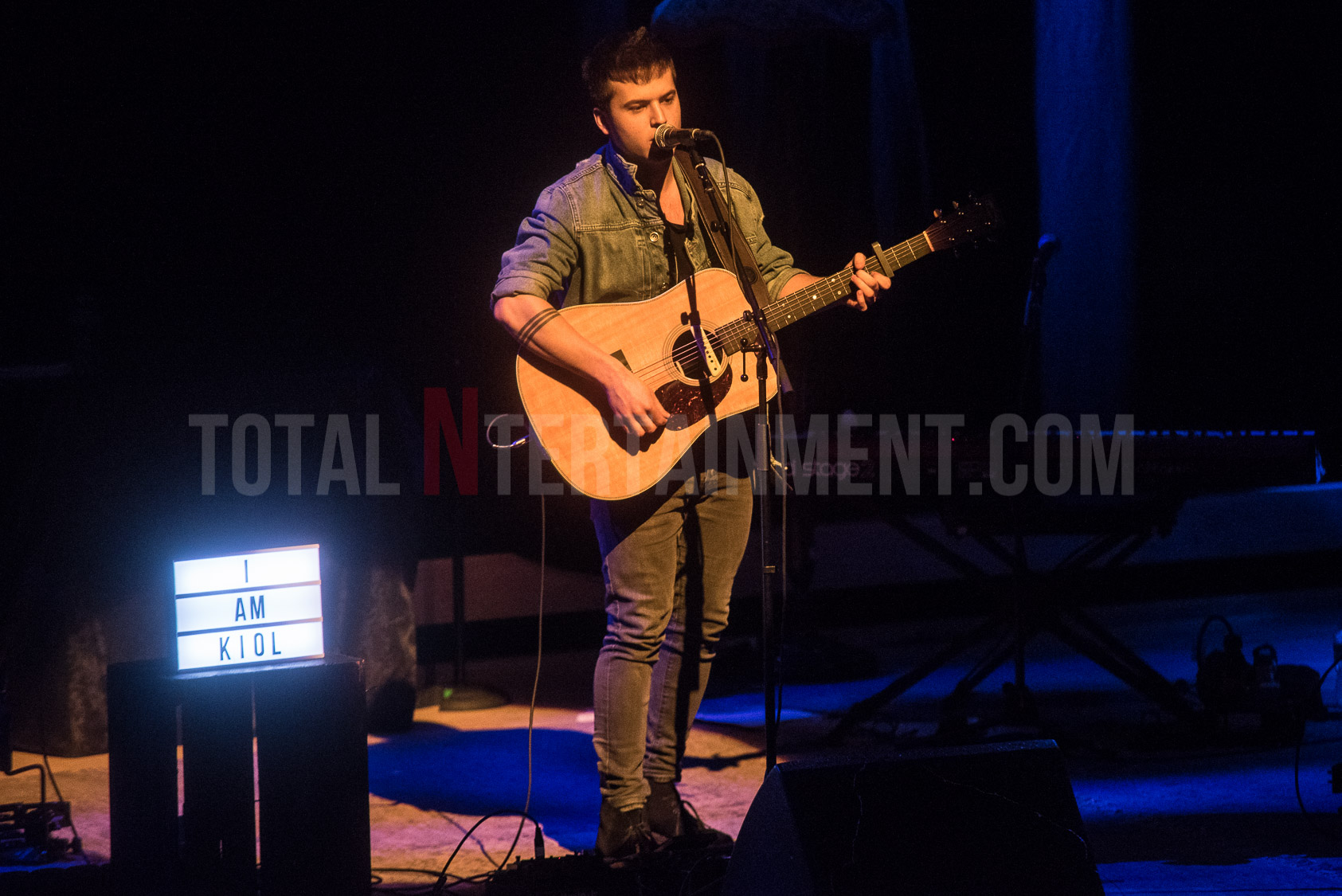 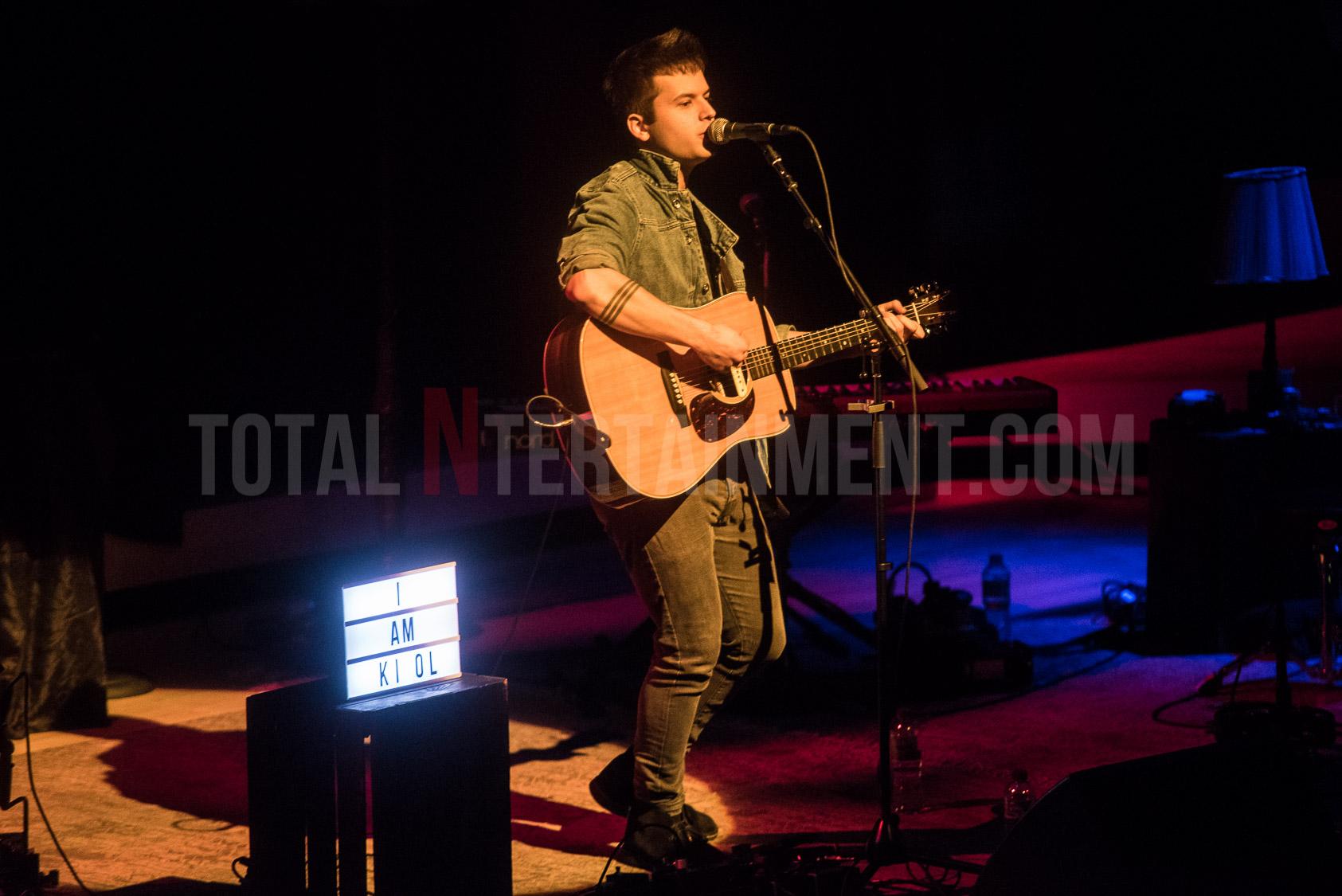 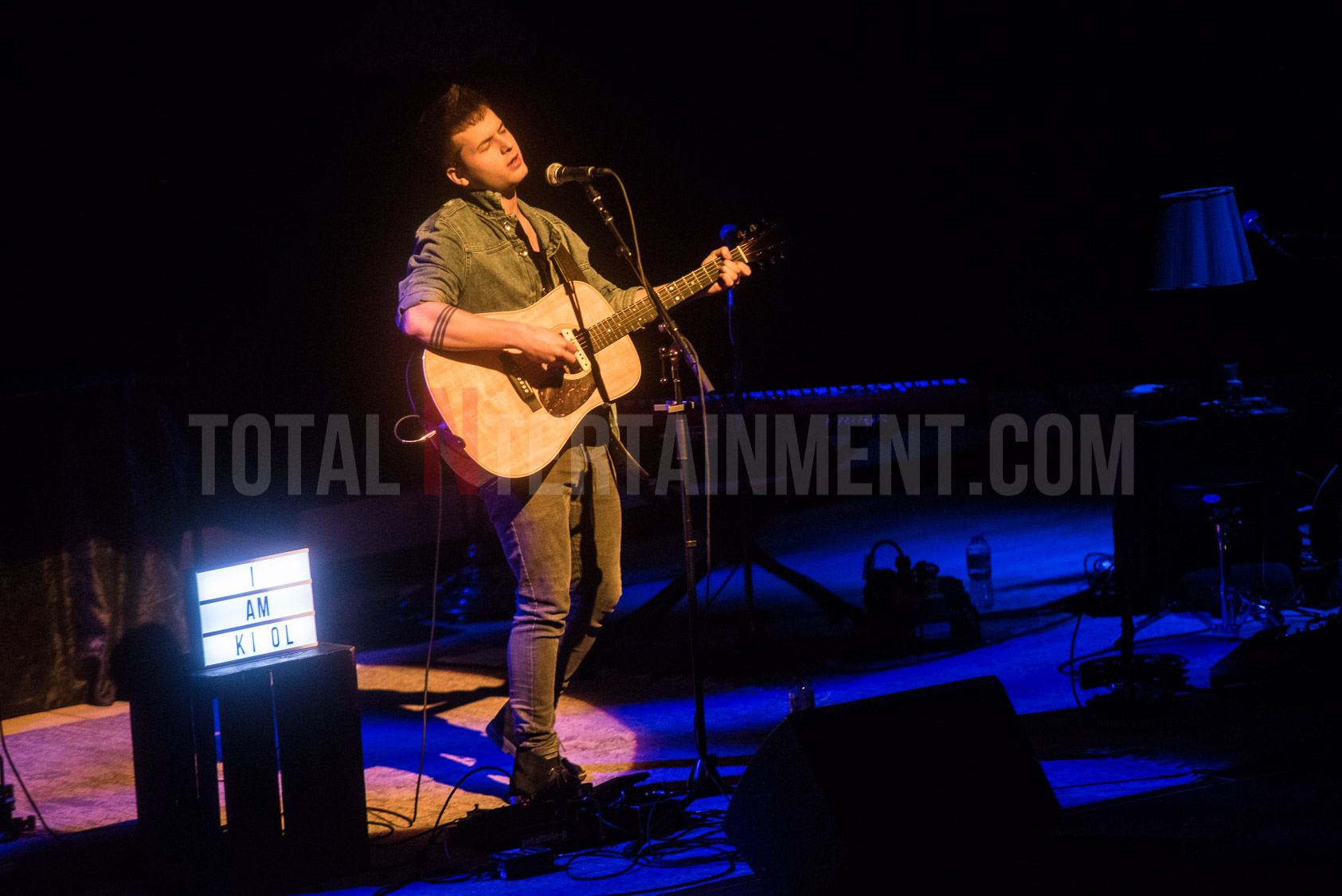