Niall Horan had two sell out shows at the Manchester O2 Apollo, much to the delight of the adoring fans who queued around the block to attend the gig. Inside the venue the air hung heavy with anticipation and excitement.

The Apollo is a lovey place for an intimate gig of this nature, fans have the opportunity to get fairly up close without having to watch the entire event on big screen as you are so far away from the stage at an arena. The audience appeared to be full of screaming teenagers as you would expect, but I did spot a little girl at the back of the room who seemed to only be around 4 years old, on what was possibly her very first introduction to a live gig.

Niall was plucked from obscurity by Louis Walsh on The X Factor in 2010, he was then  teamed up with four fellow-teenagers and the phenomenally successful boy band One Direction was born. Fast forward a few years and One Direction have gone their separate ways for now and all embarked on successful solo careers. Having already had two top 20 hits from his debut album ‘Flicker’ Niall is well on his way to a very successful world tour that sees him out on the road until October of this year.

Musically Niall has taken a step away from the teeny bop hits of One Direction and taken on a more mature acoustic soft rock style that we see from more legendary bands such as Fleetwood Mac.

As he walked on stage, the crowd went wild, and I am certain he could have just stood there and sung nothing and the fans would still have been giddy with excitement. I am also pretty sure they were secretly hoping that he would throw the Bee themed neck pillow into the audience, that he wore when he spoke about the terrible events at the Manchester arena last year.

Niall sung an impressive 19 song set list but all too soon for this adoring crowd the night was over. 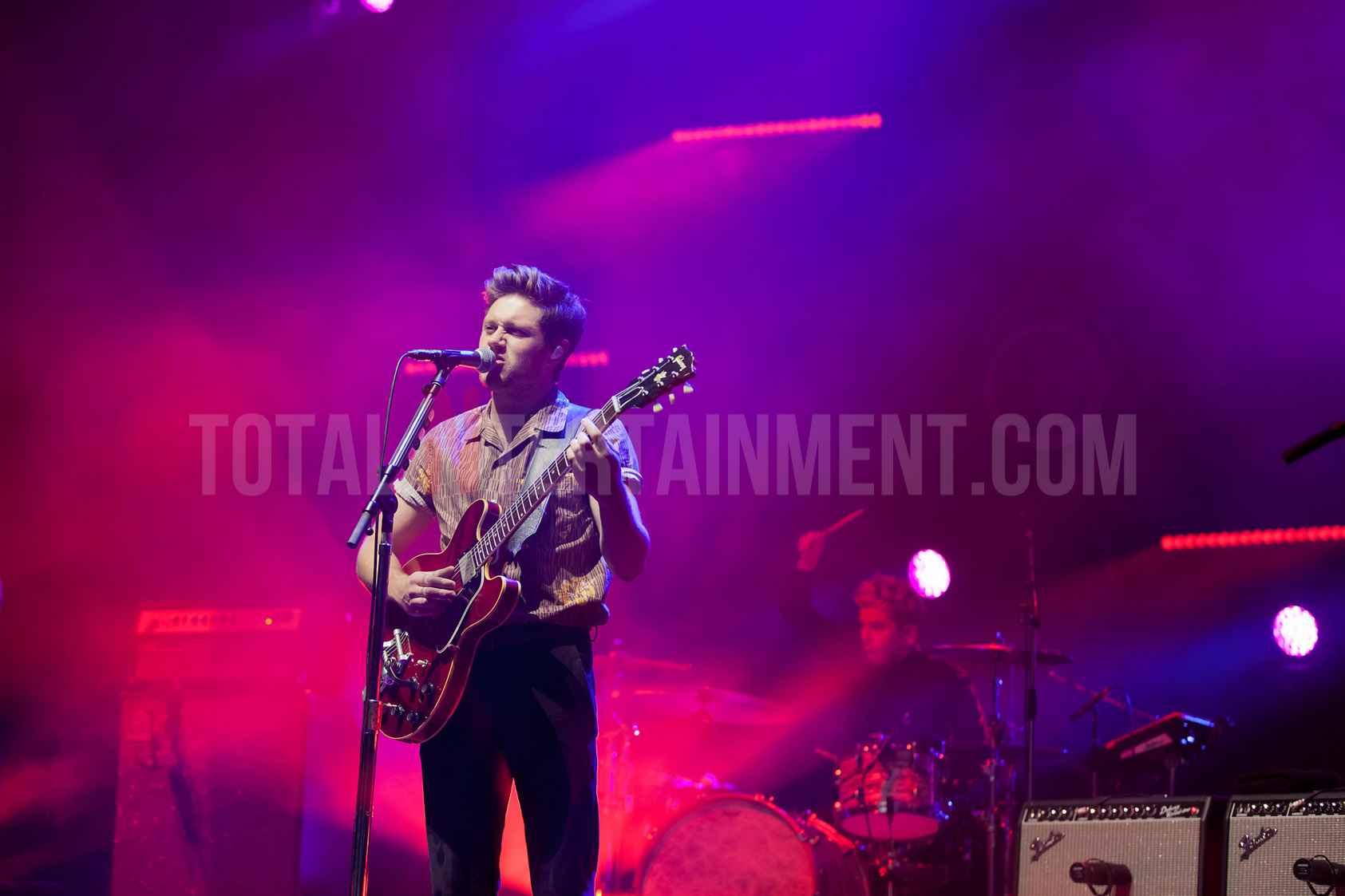 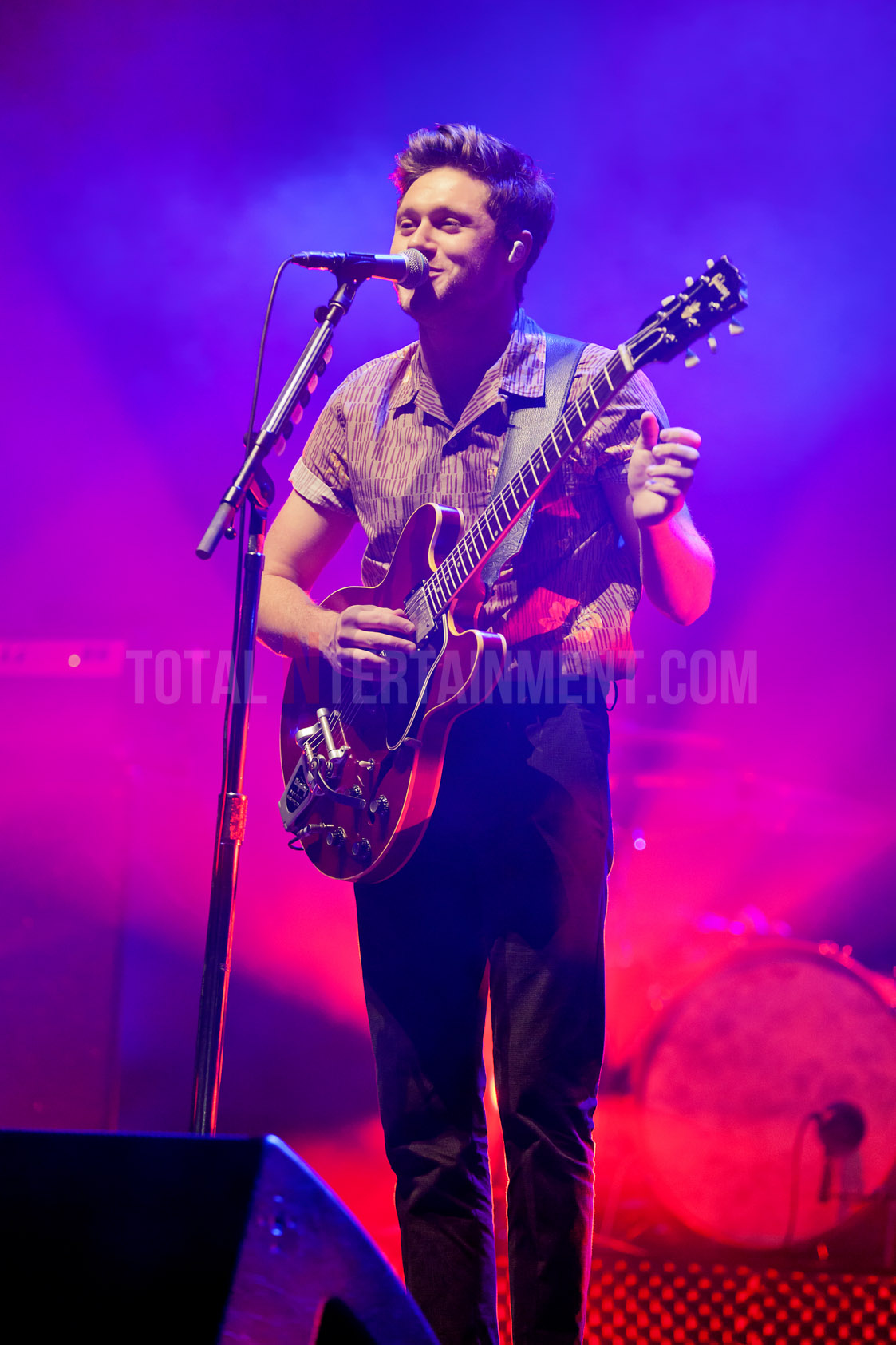 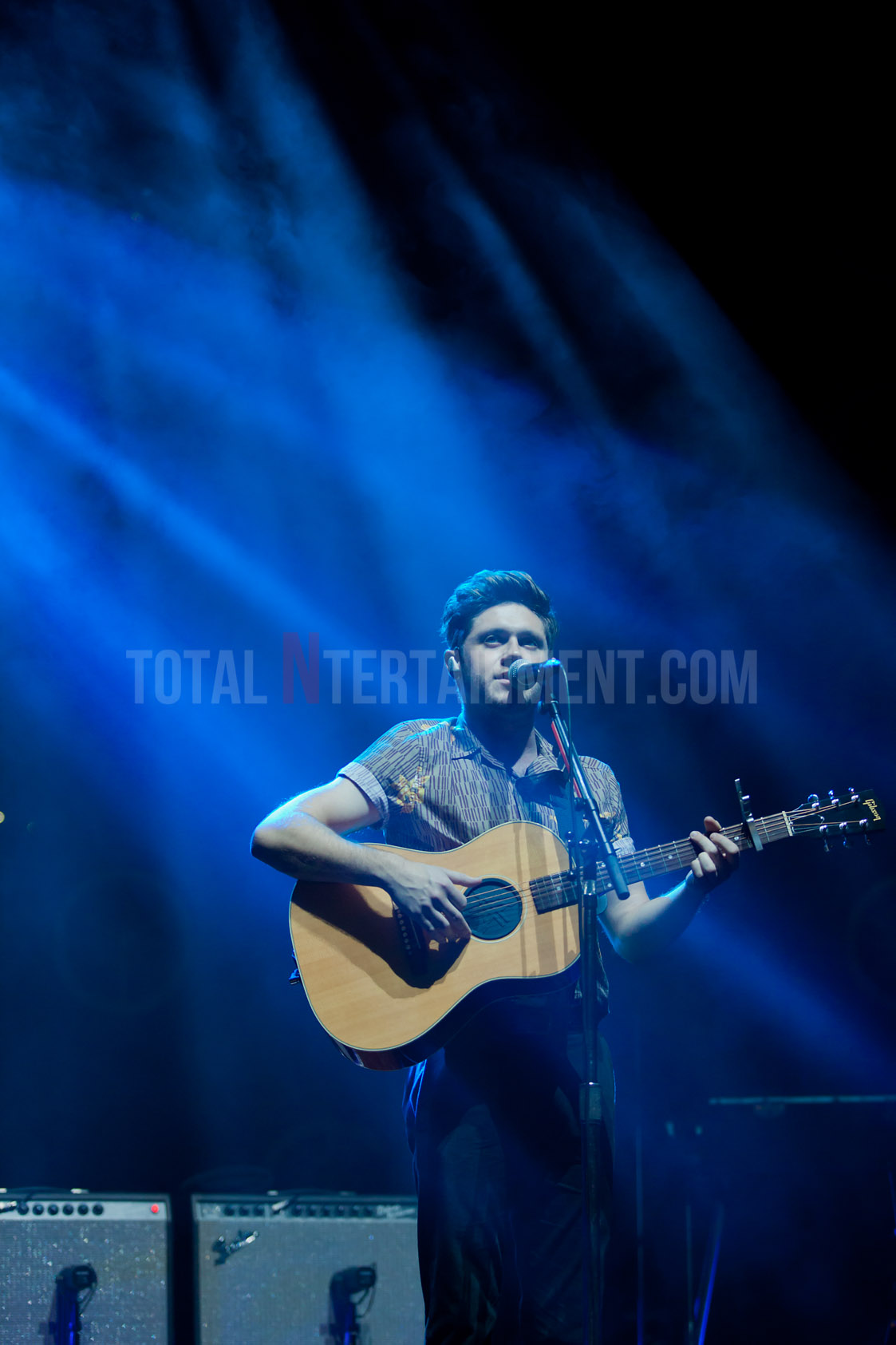 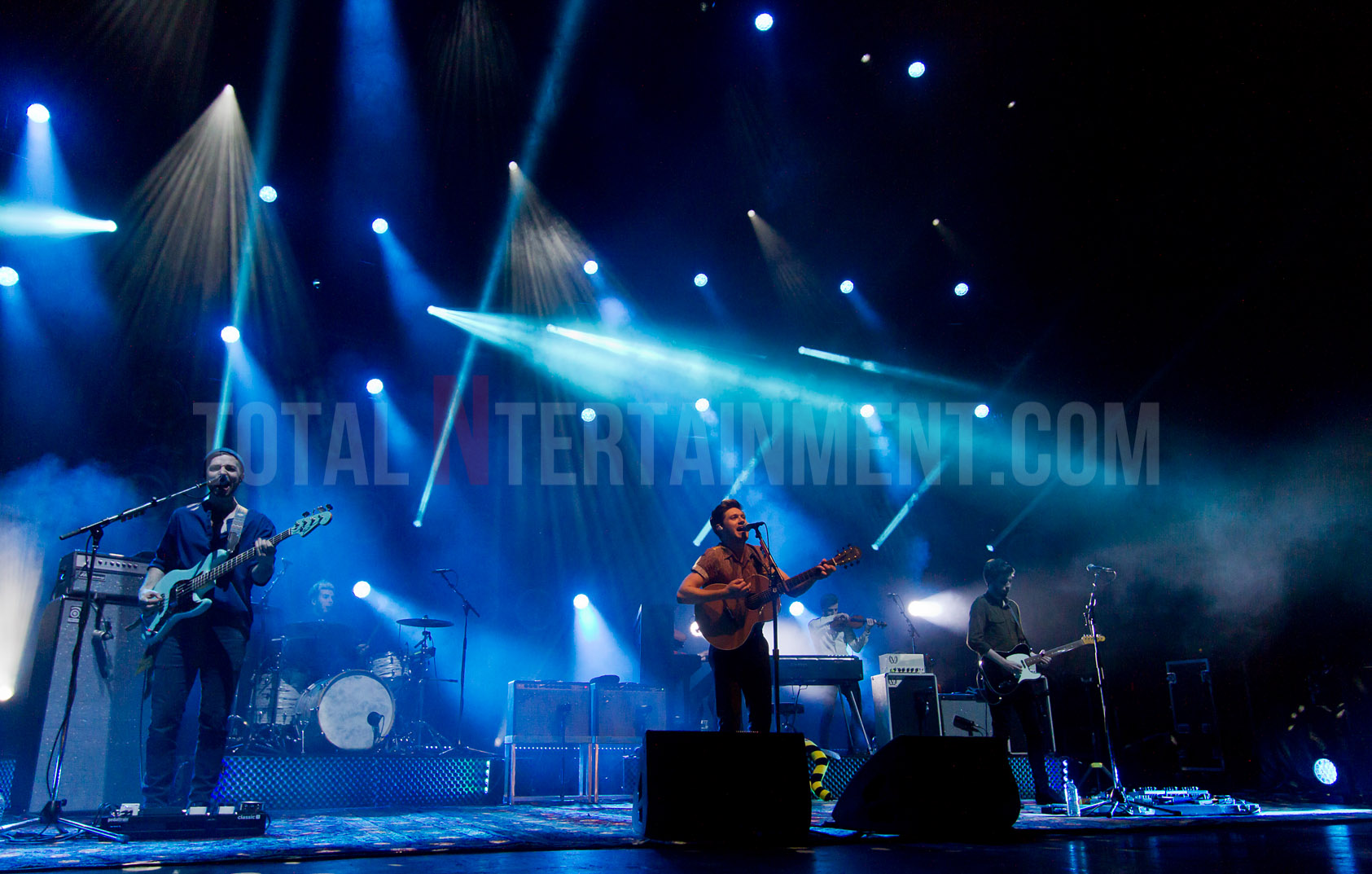 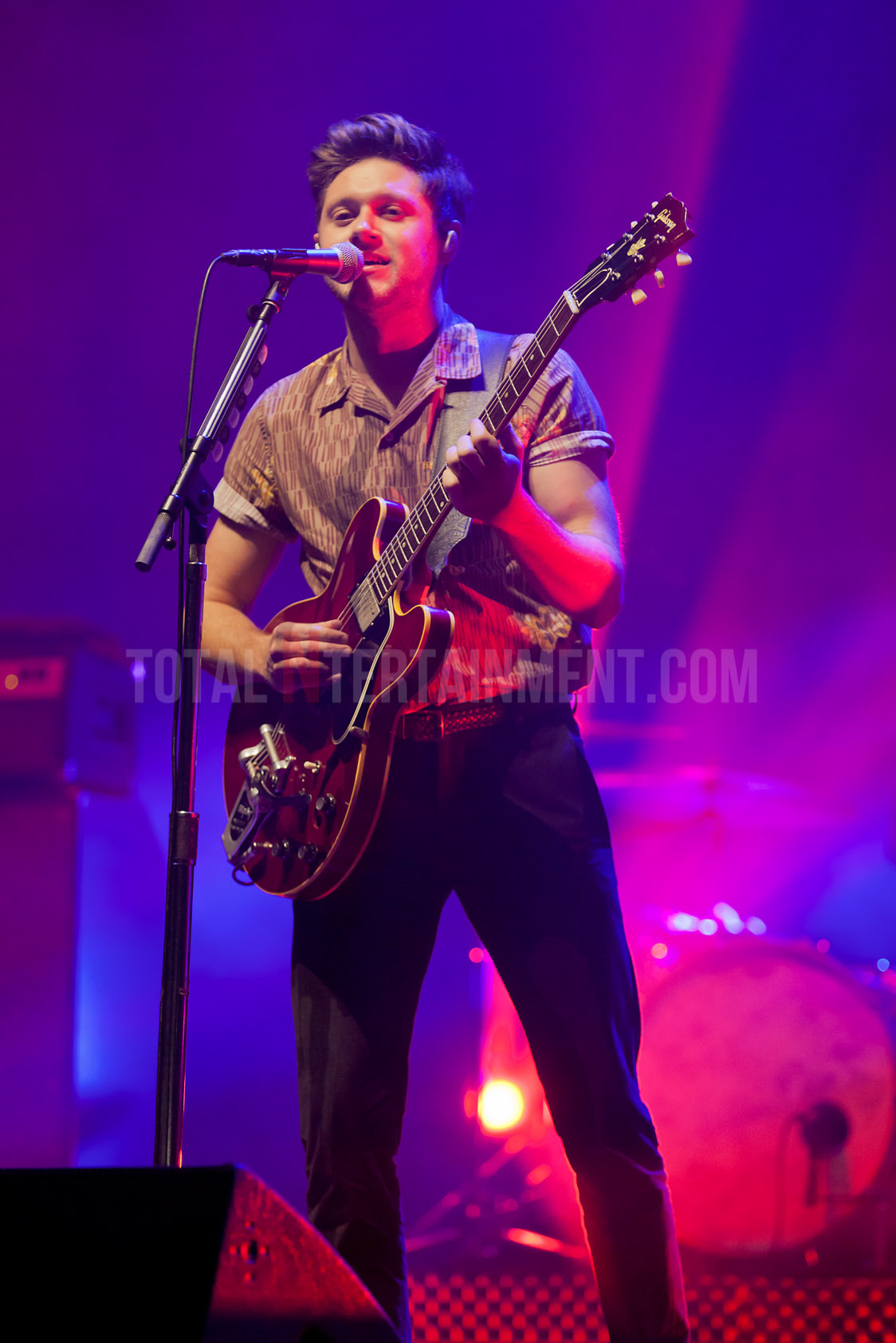 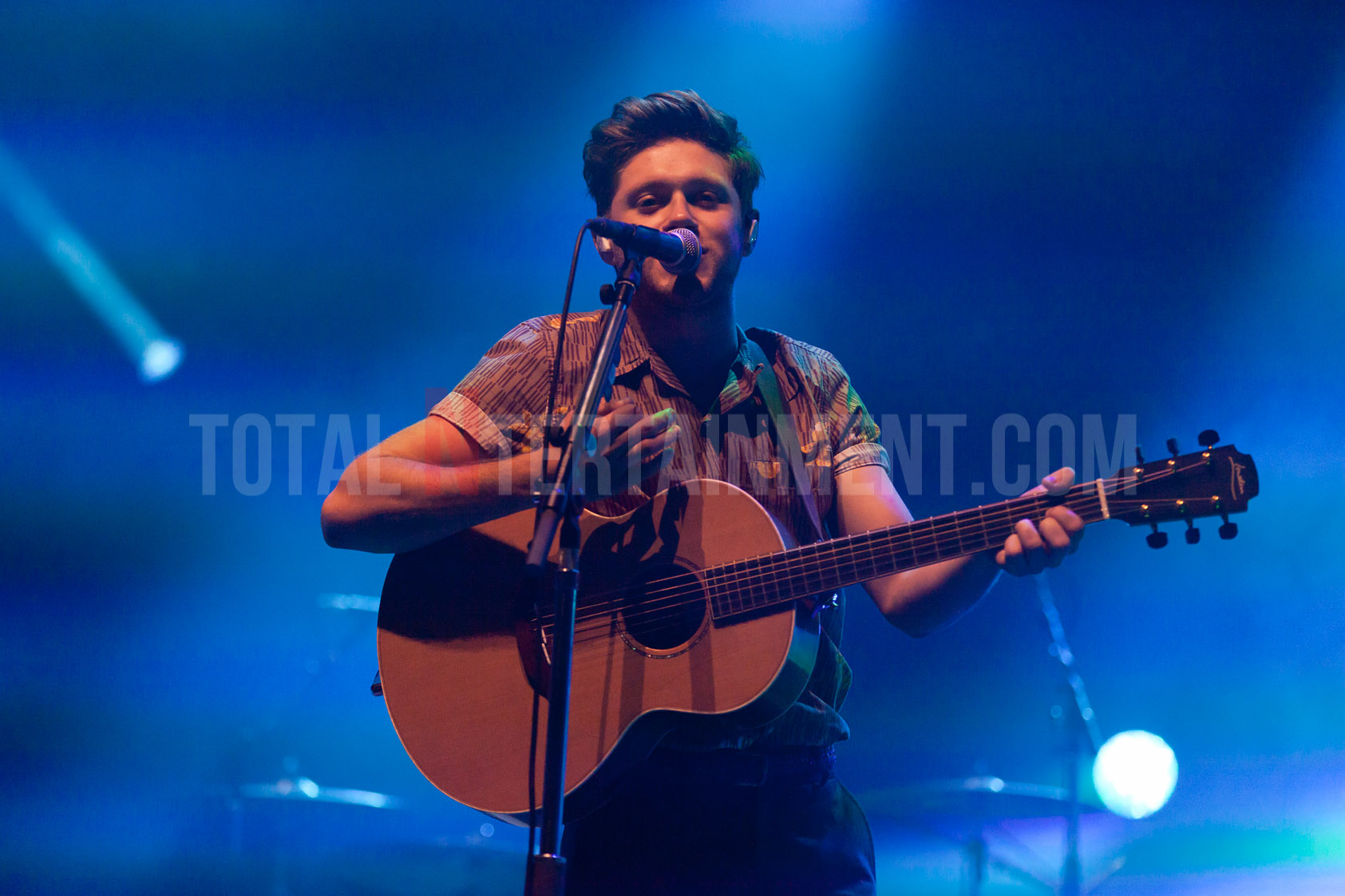 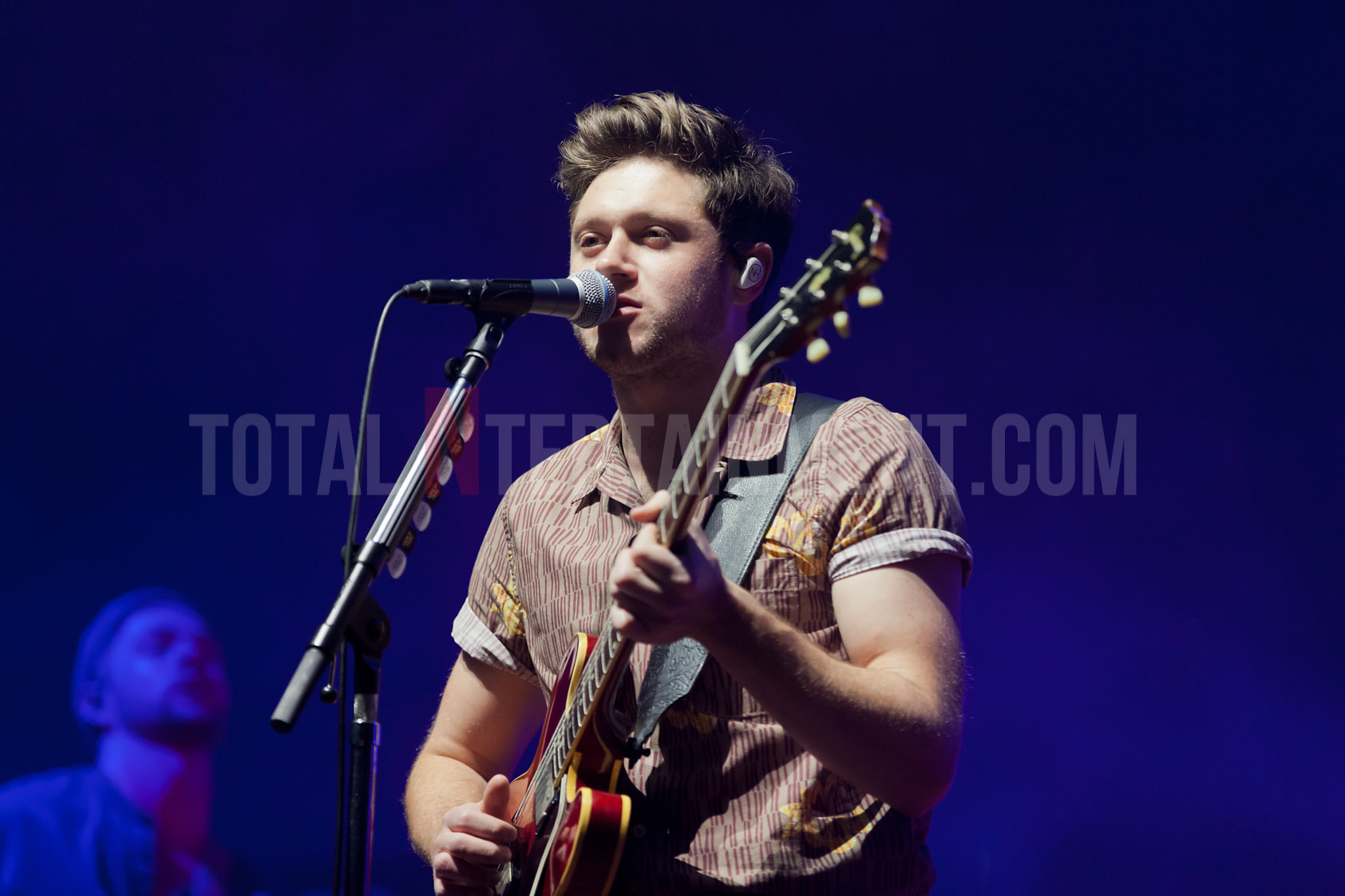 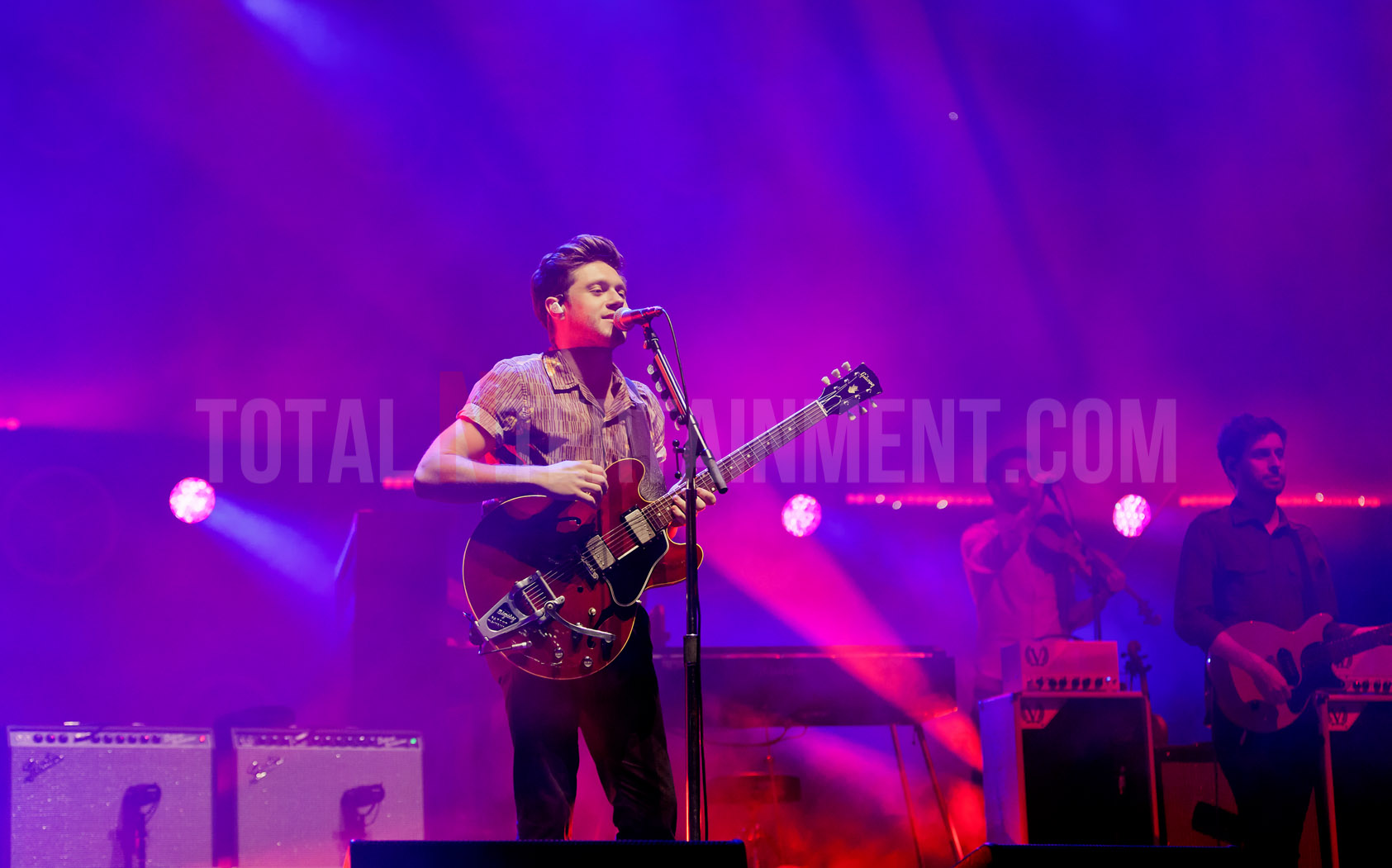 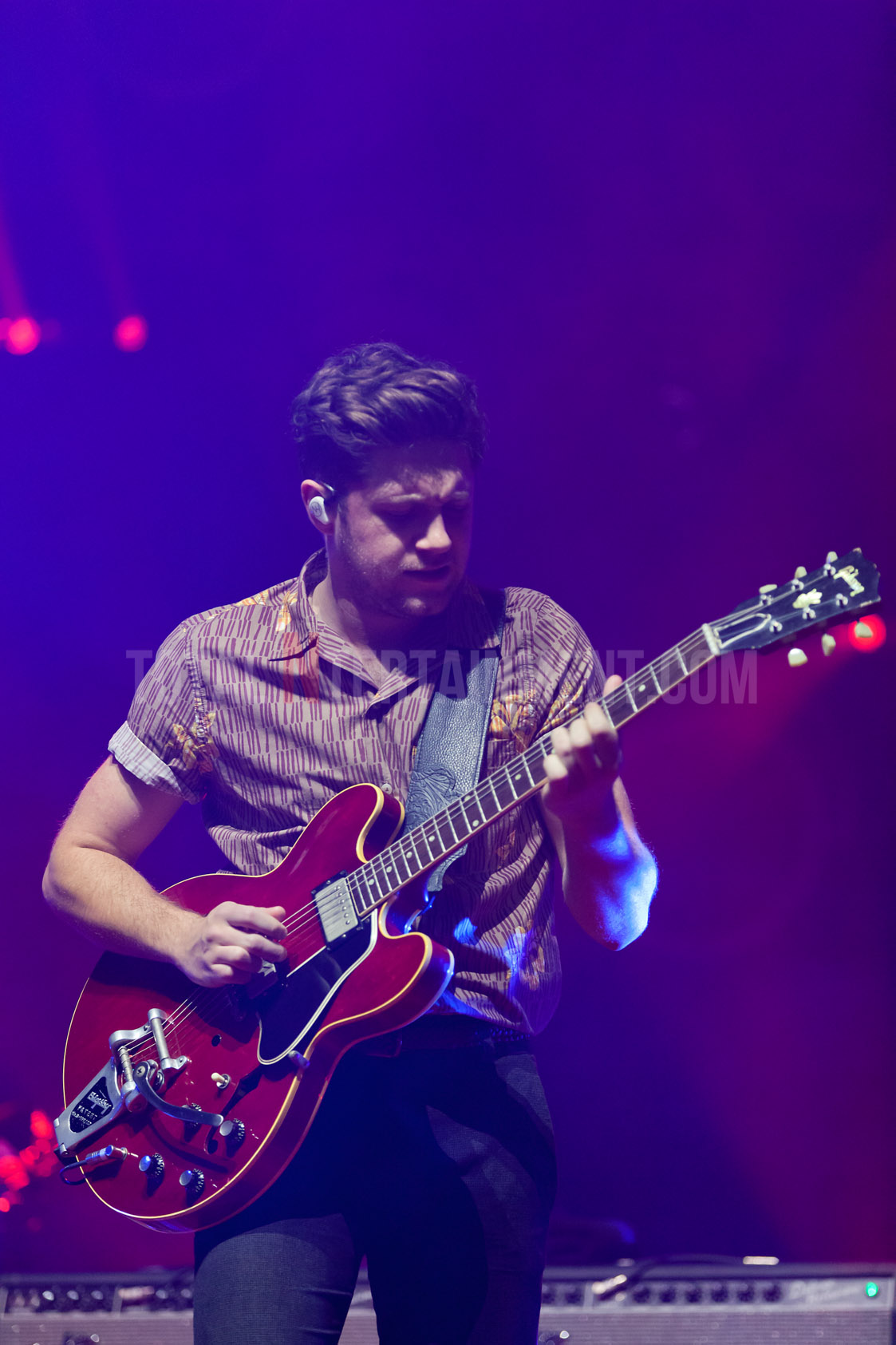 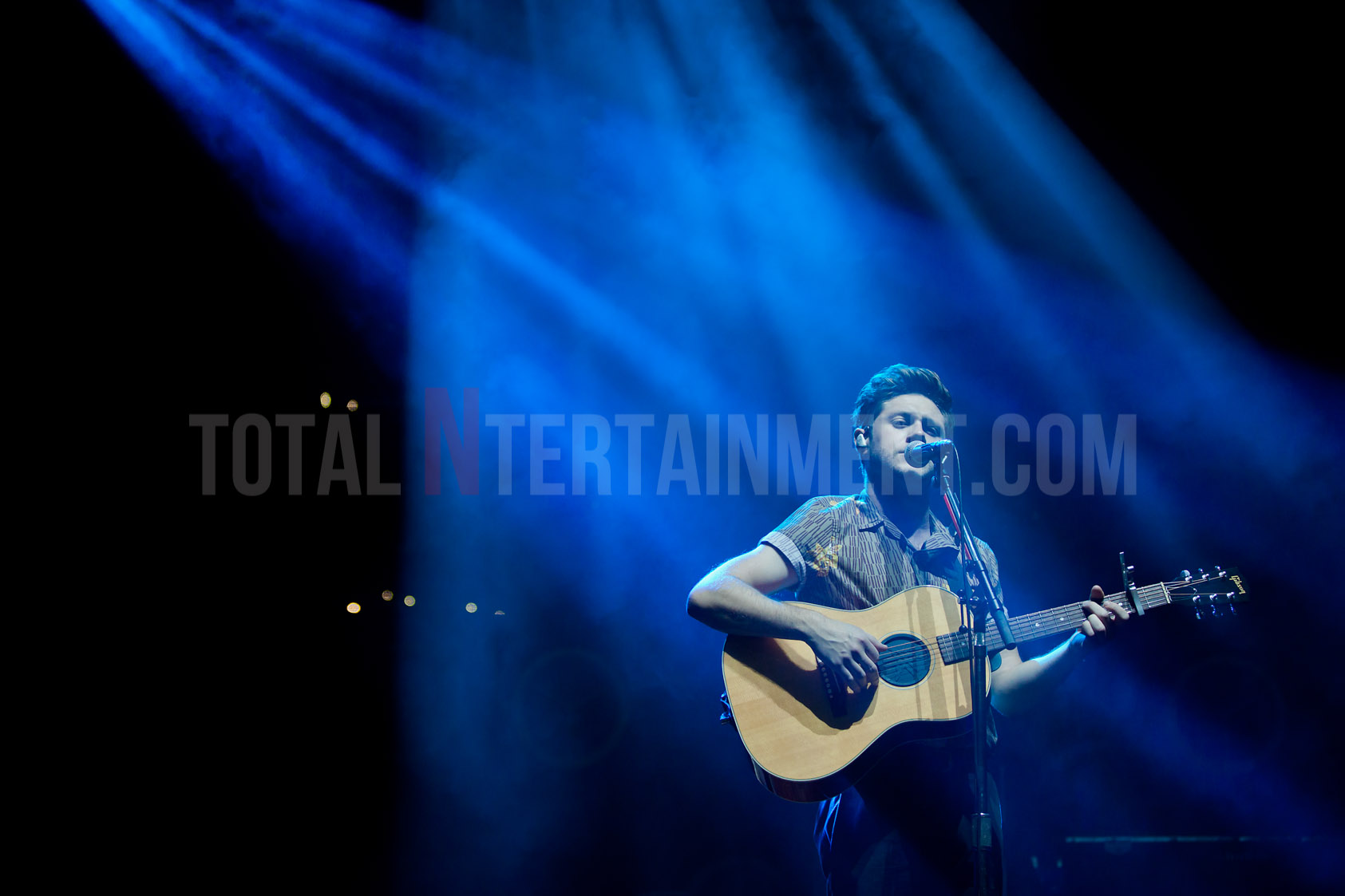 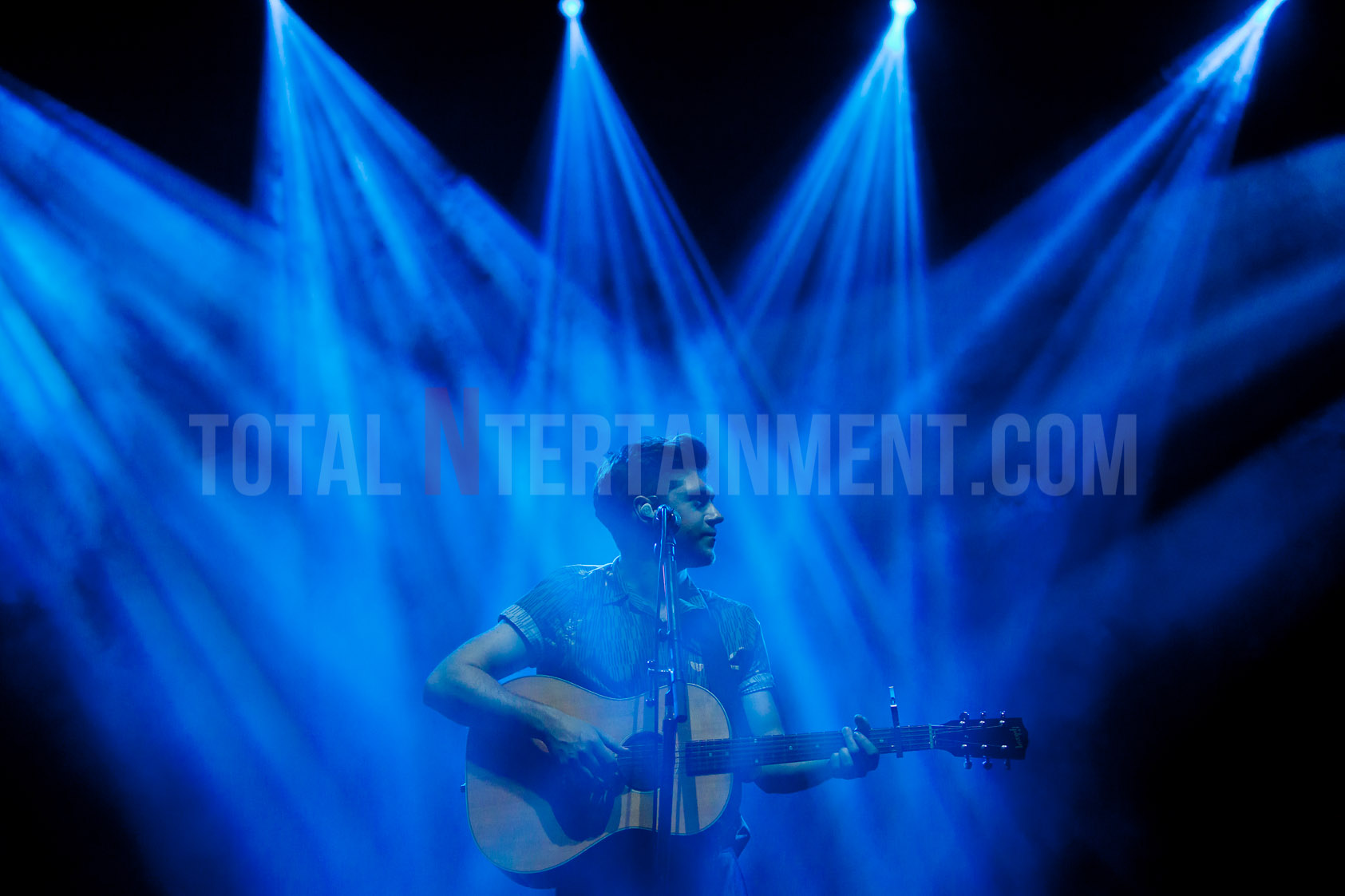 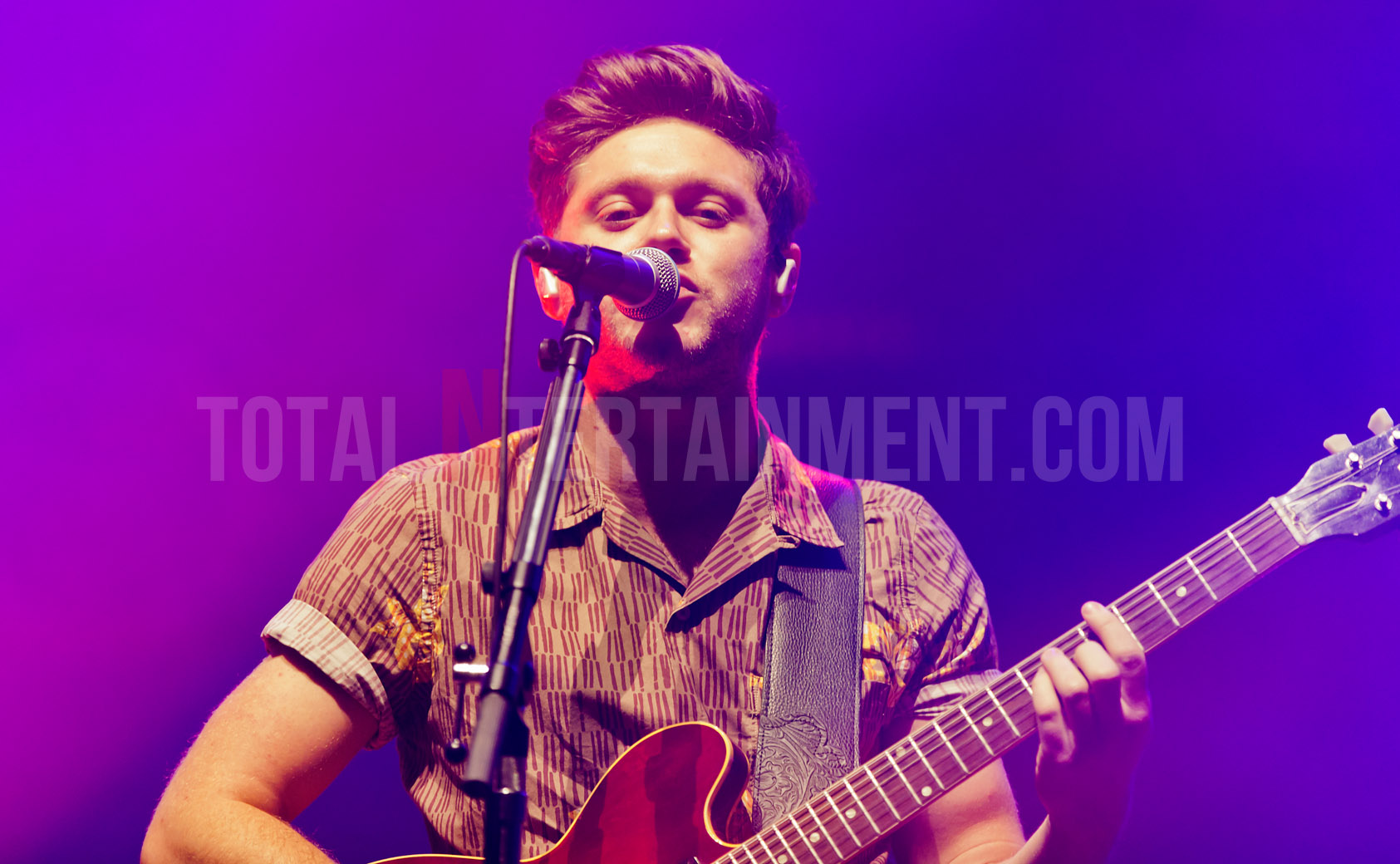 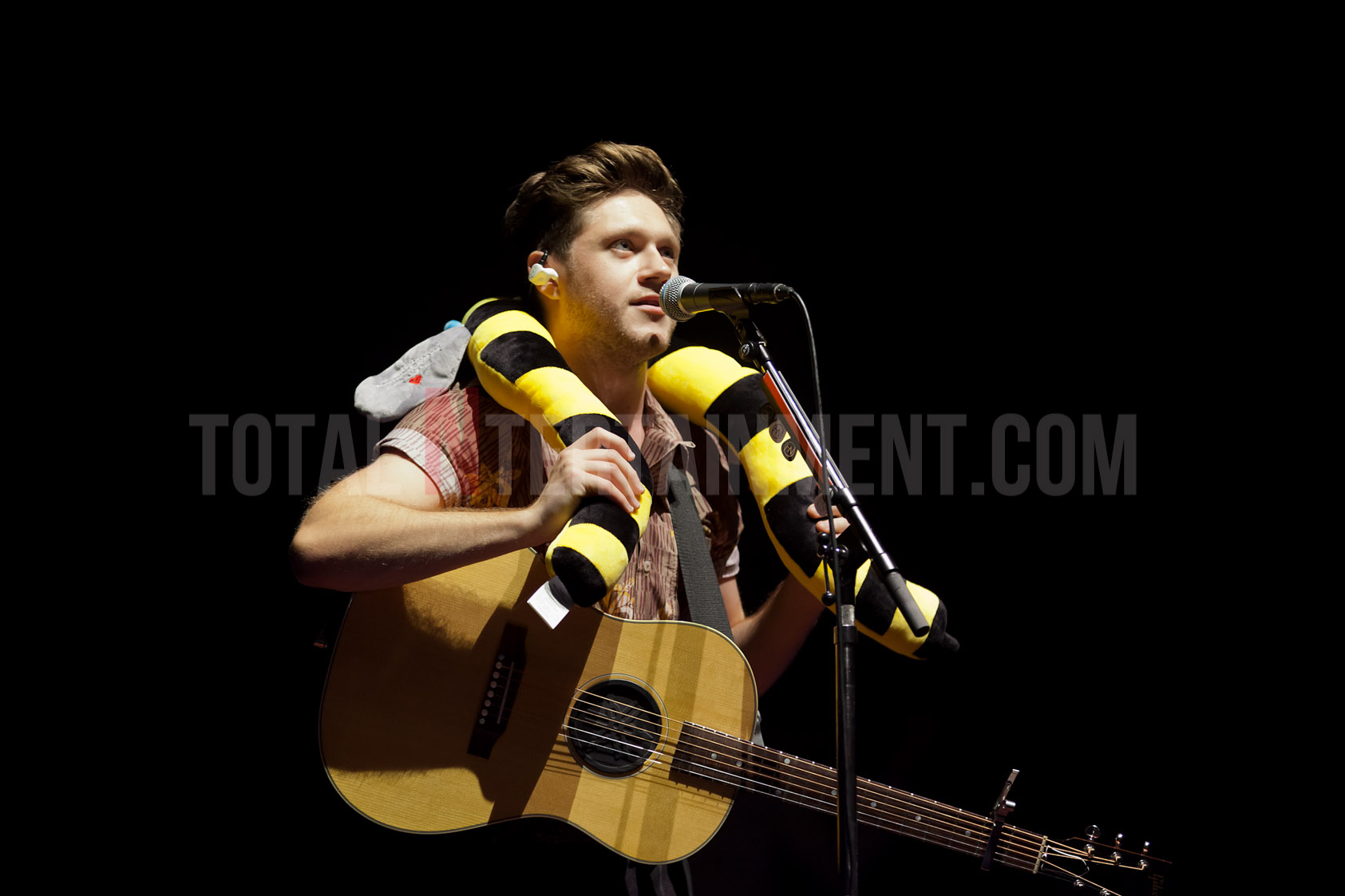 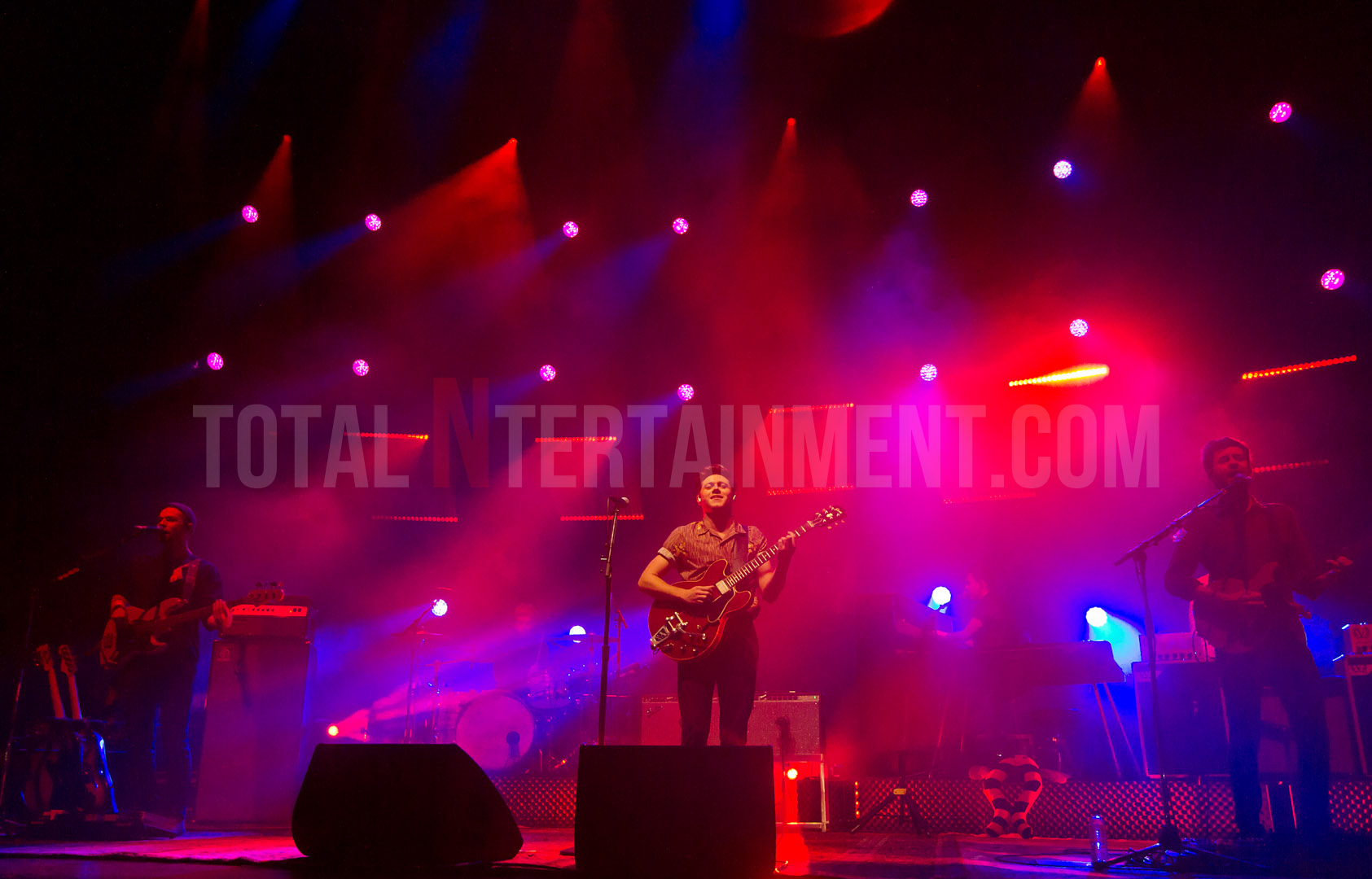 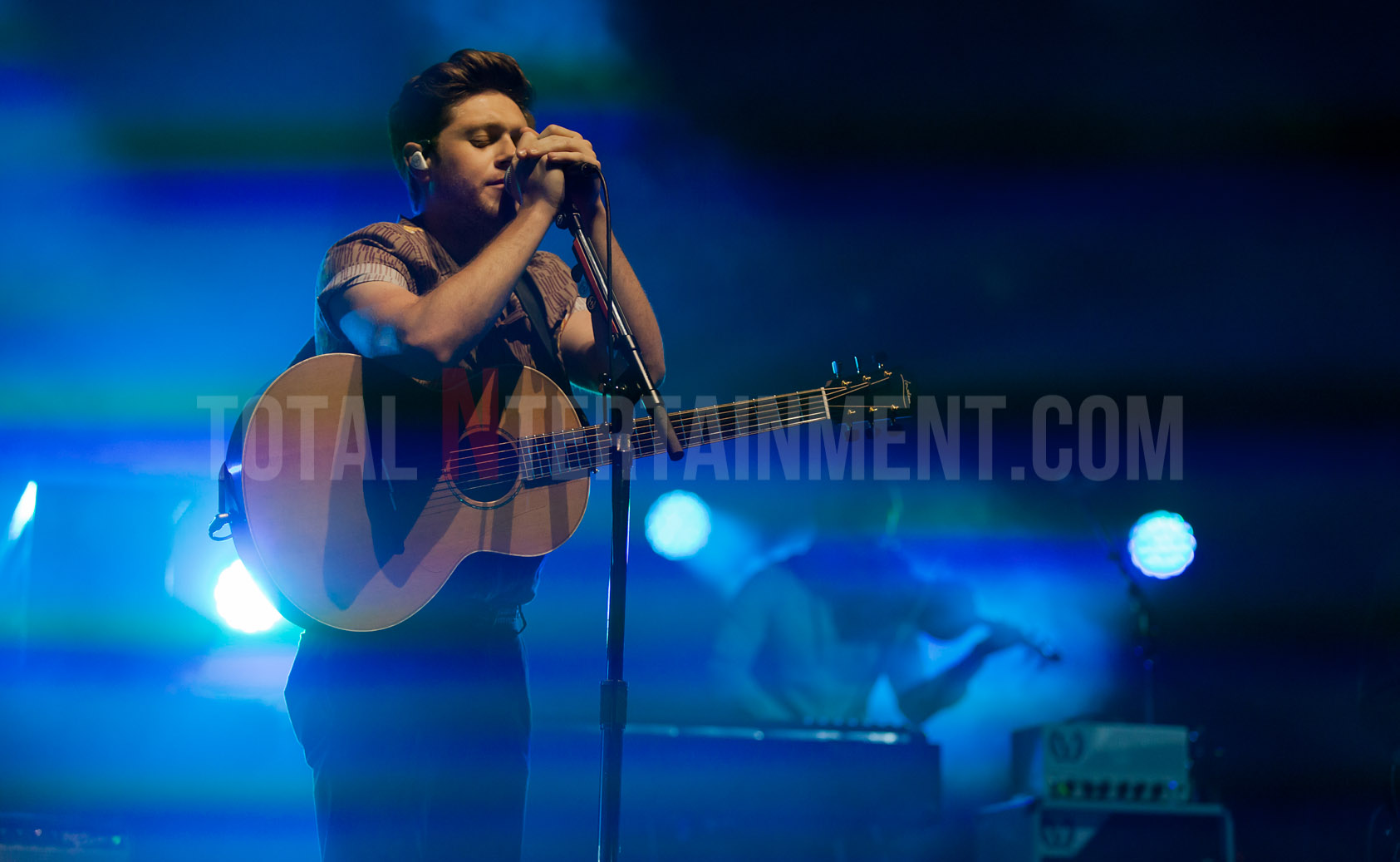 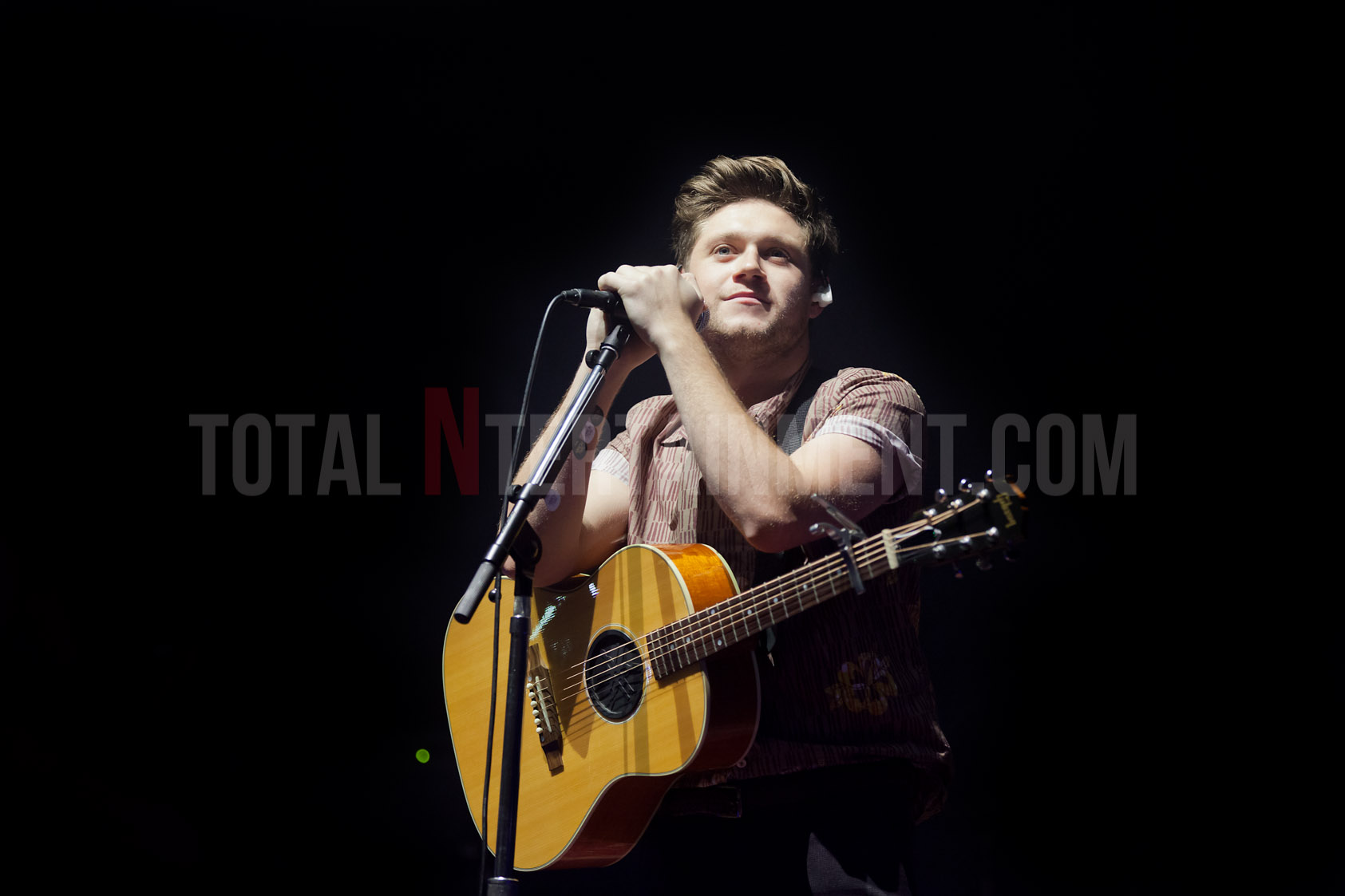 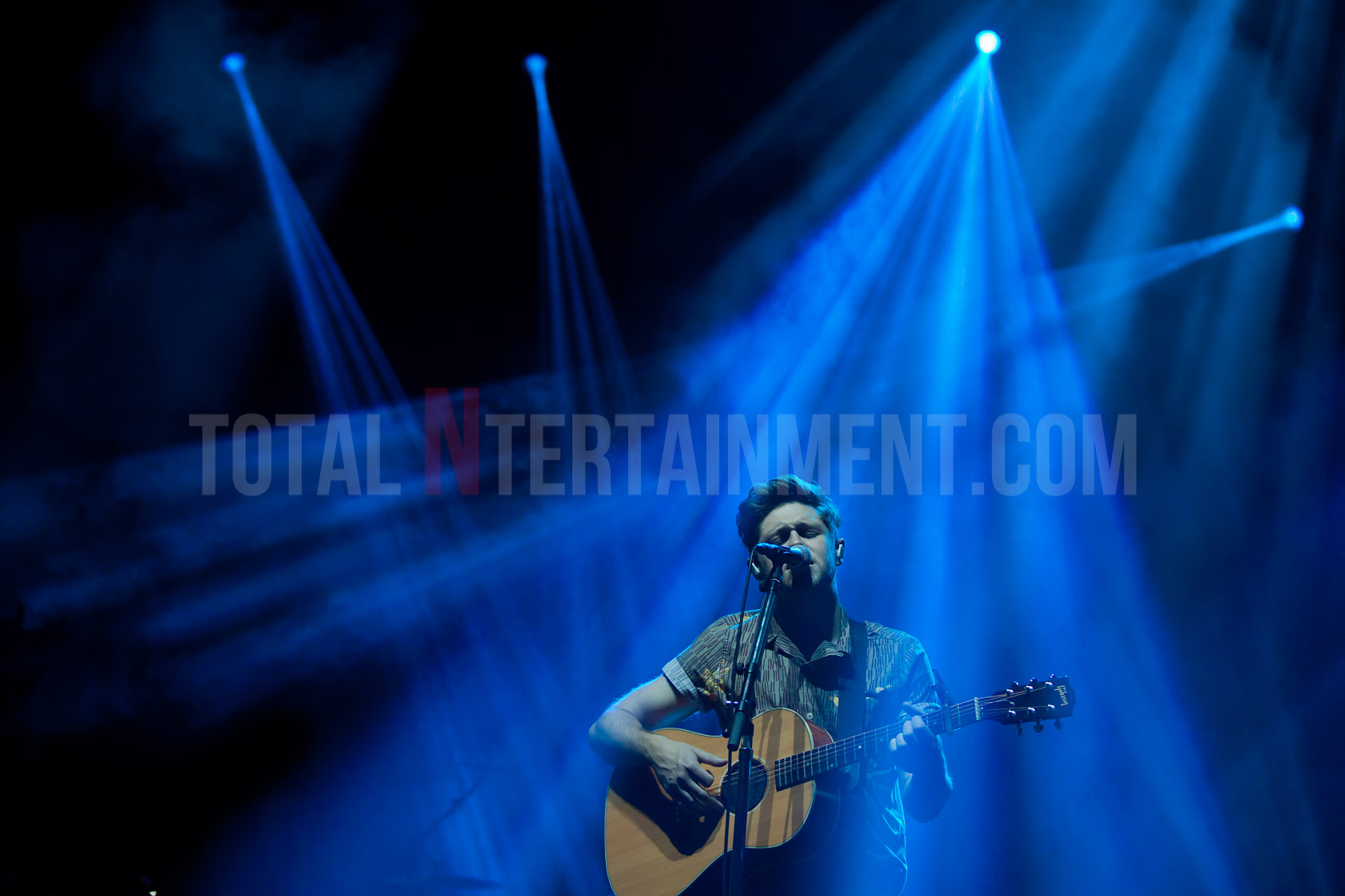 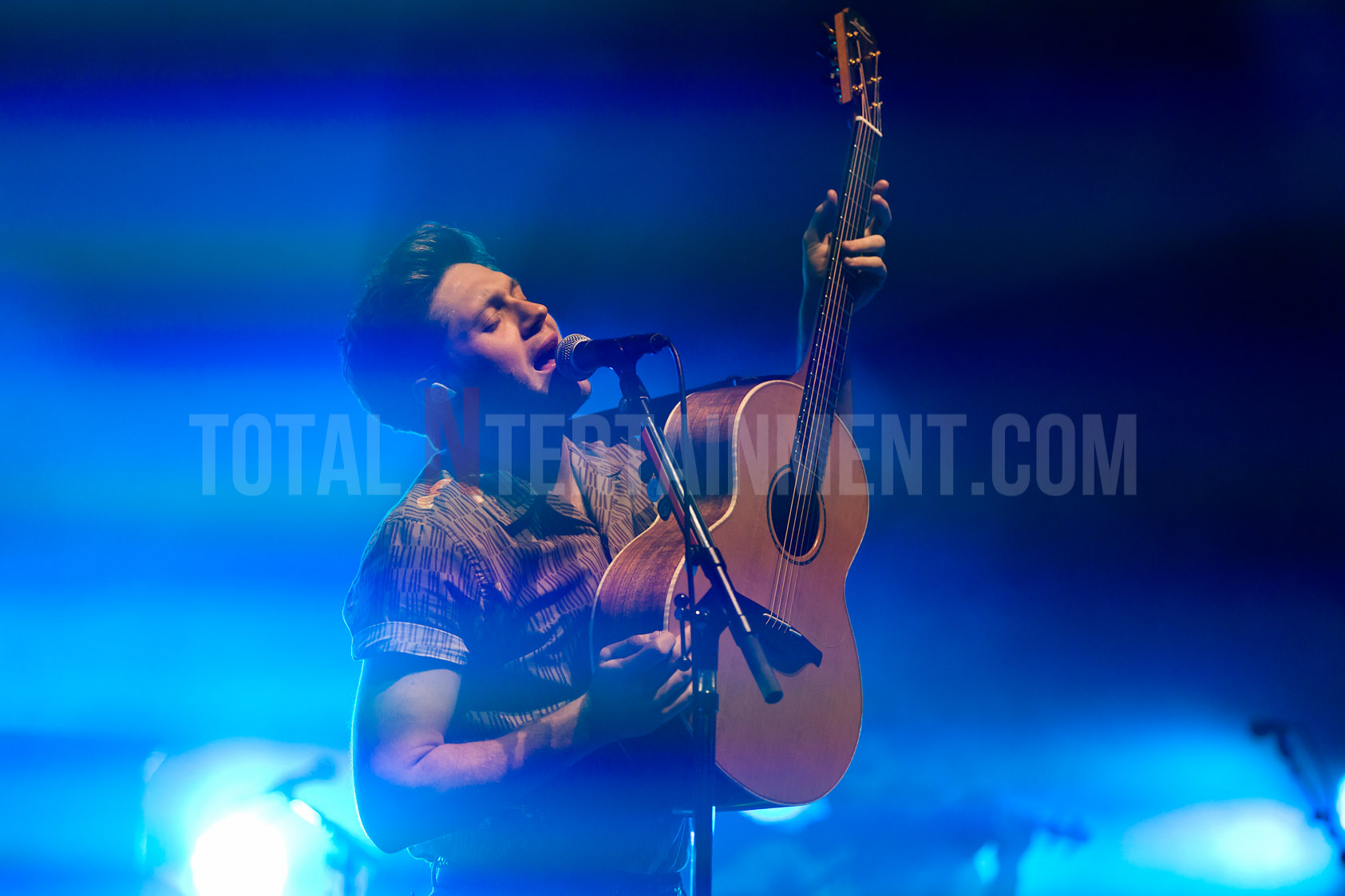 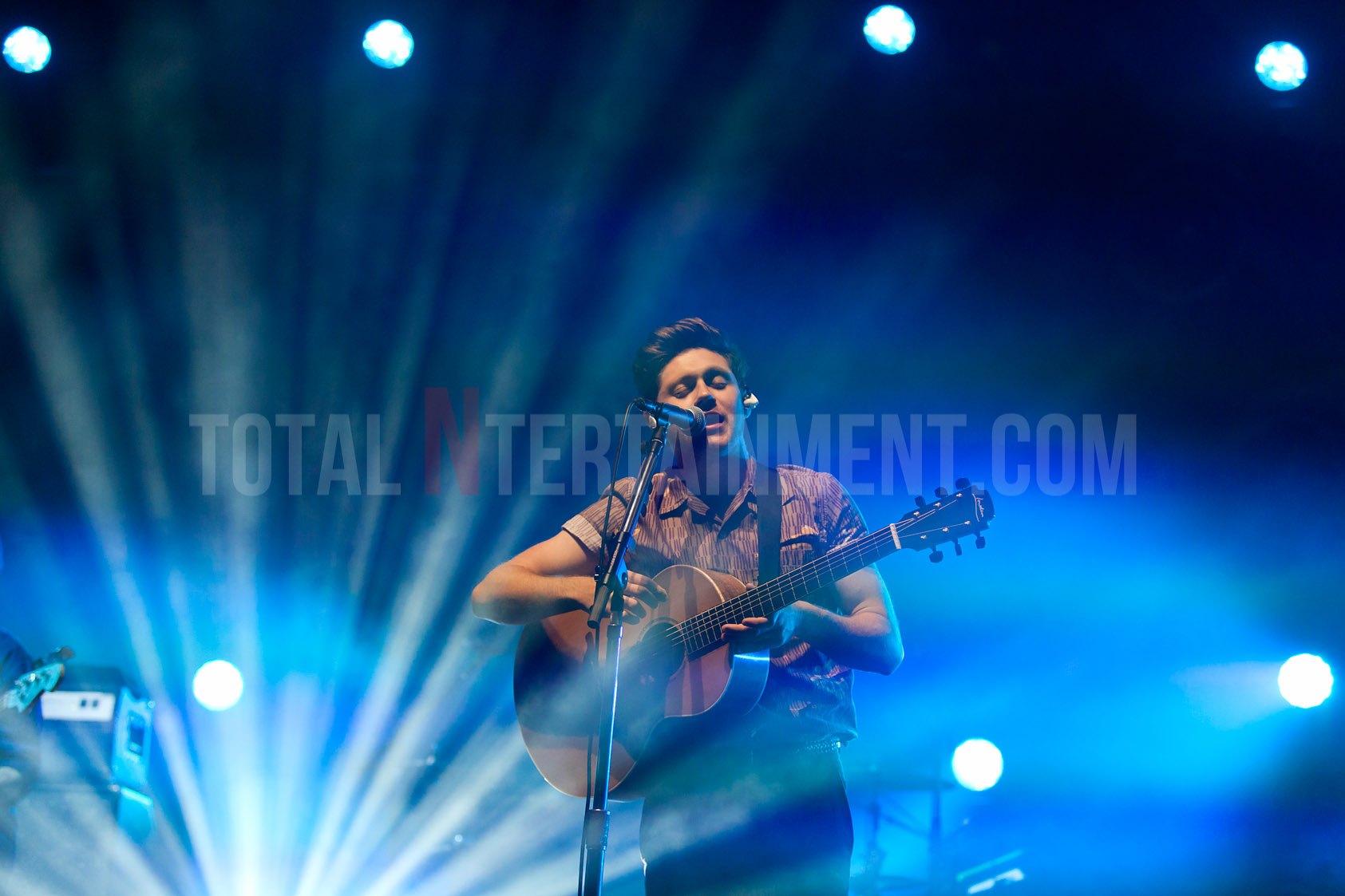 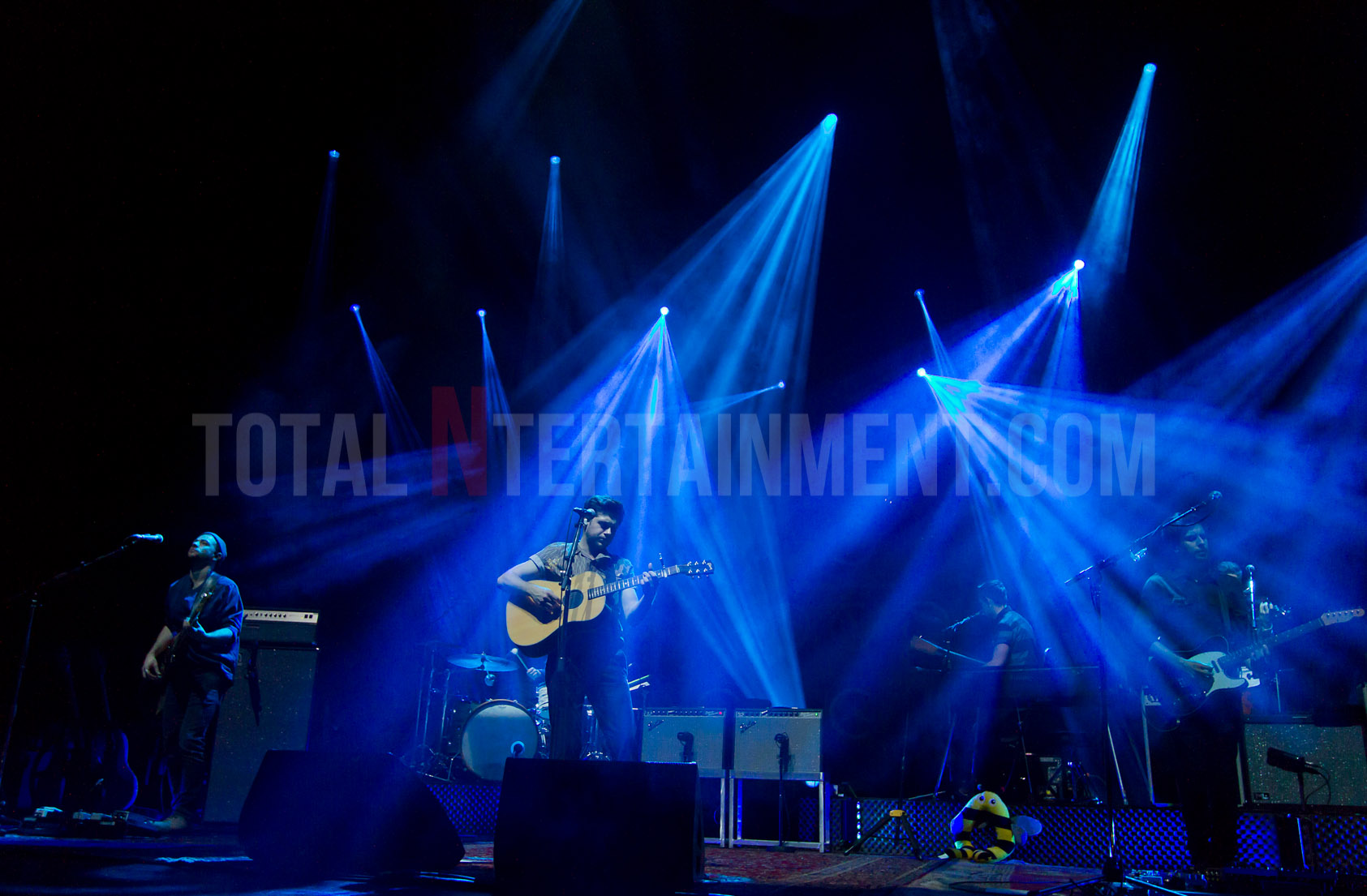