The Piece Hall in Halifax put on another outstanding night of live music this time with Noel Gallagher’s High Flying Birds.

With Noel Gallagher’s High Flying Birds, singer, songwriter and lead guitarist Noel Gallagher expanded on his former band Oasis’ skill at combining Beatlesque melodies and the power of The Who into arena-sized songs. On their 2011 self-titled debut, the group emphasised the craftsmanship of Gallagher’s songwriting and broadened their horizons on 2015’s harder-edged Chasing Yesterday and 2017’s vividly psychedelic Who Built the Moon? While all of these albums topped the charts, the electronic experiments on the band’s EPs – which included 2020’s Blue Moon Rising – proved Gallagher was still pushing the boundaries of British rock music, while the 2021 compilation Back the Way We Came, Vol. 1: 2011-2021 showcased the sturdy songbook he had assembled outside of Oasis.

Playing to a sold-out venue, the majority of whom have followed Noel from his Oasis days, the frontman can be seen breaking into a smile as a crowd who, an hour or so earlier were chilling out drinking in the early evening Summer sunshine, were now up on their feet and singing along to a career-spanning set which, not only picked out some of the “Noel” Oasis tracks but also the likes of a rowdy “Holy Mountain” which, early on, staked a claim to being one of the highlights of this fantastic return to Yorkshire for Gallagher ahead of his appearance at Glastonbury this upcoming weekend. 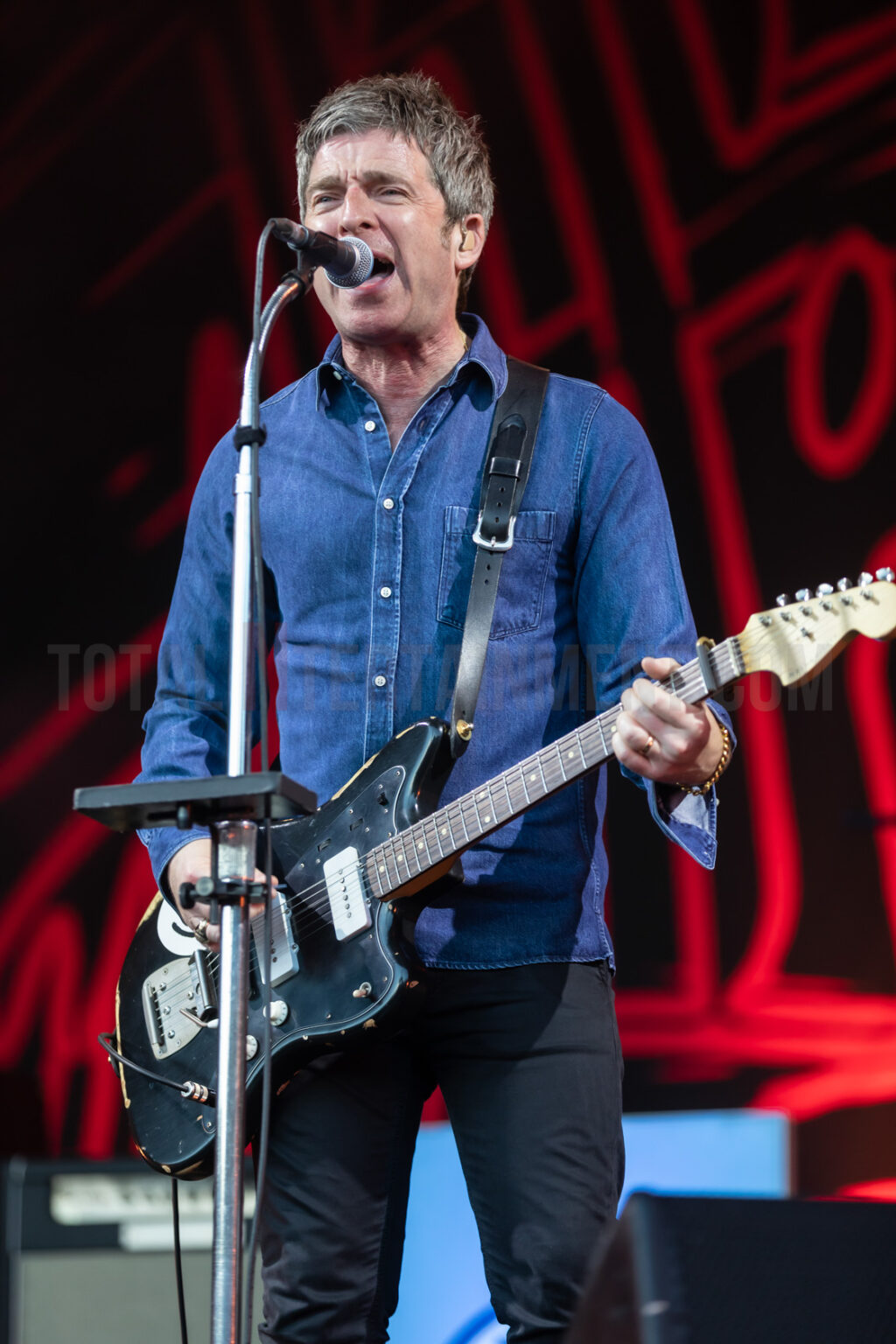 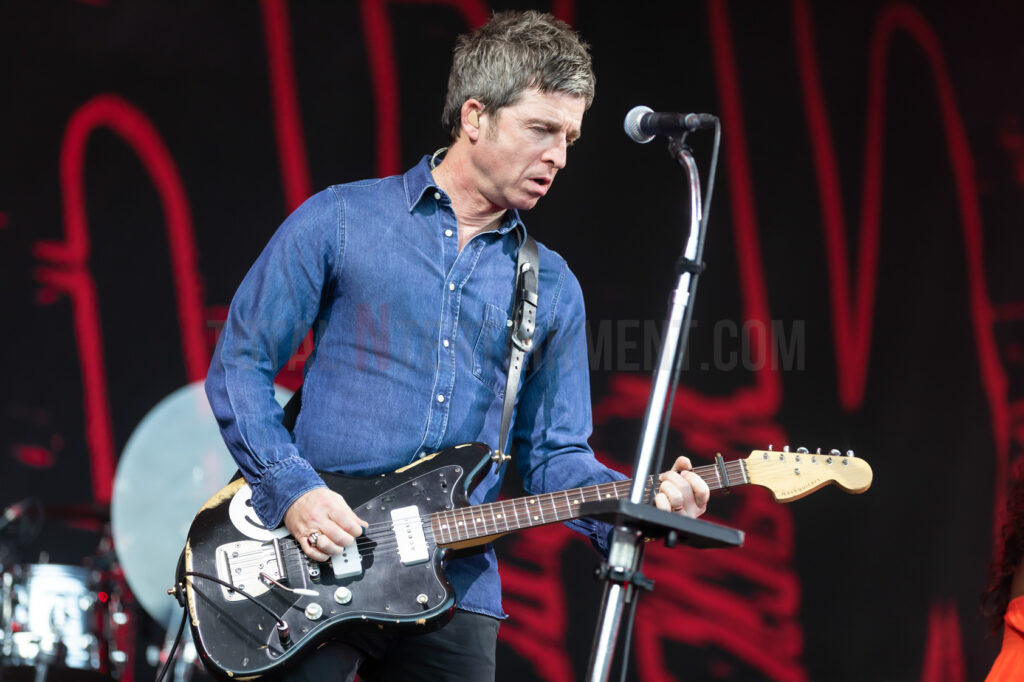 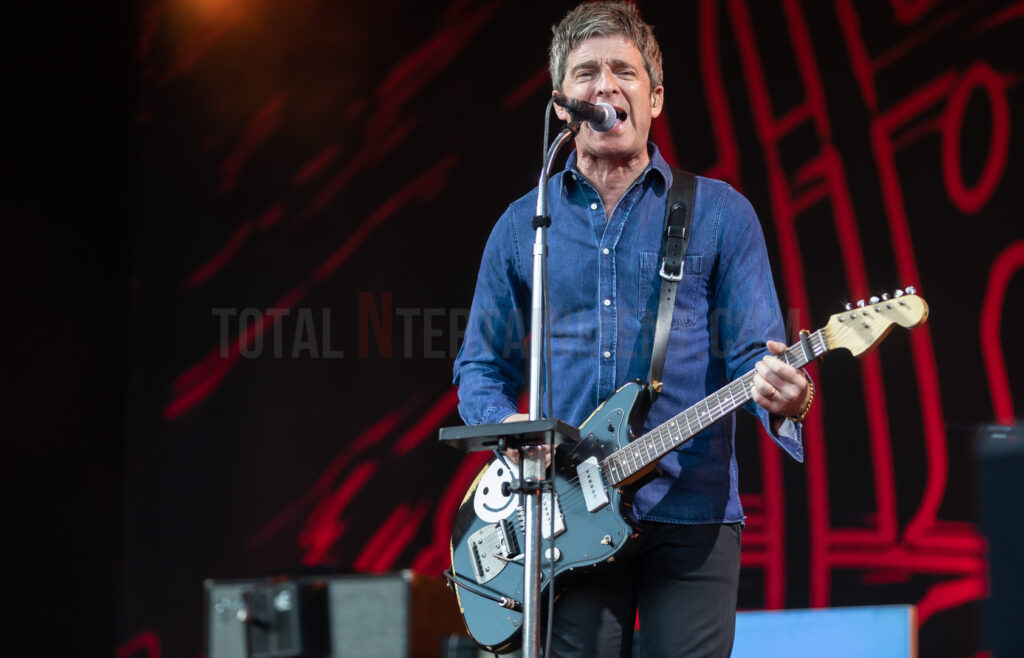 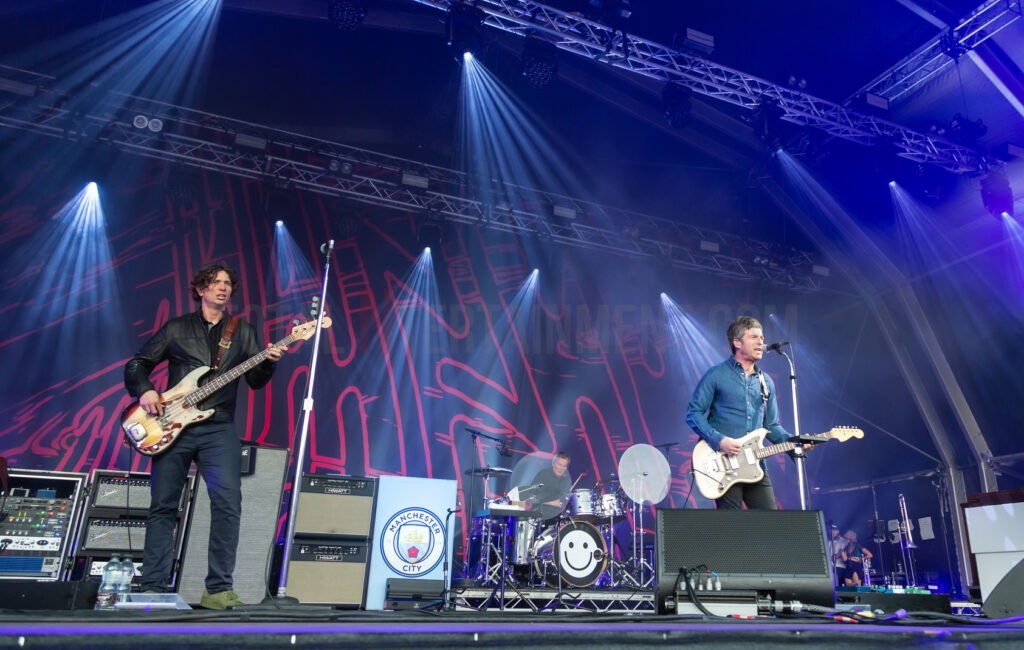 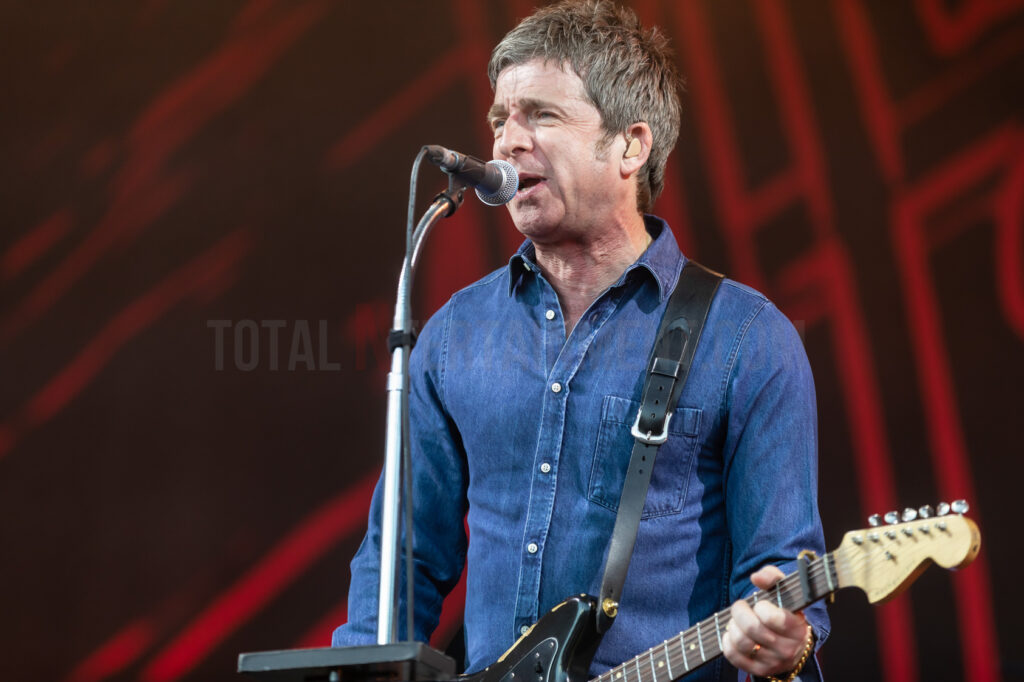 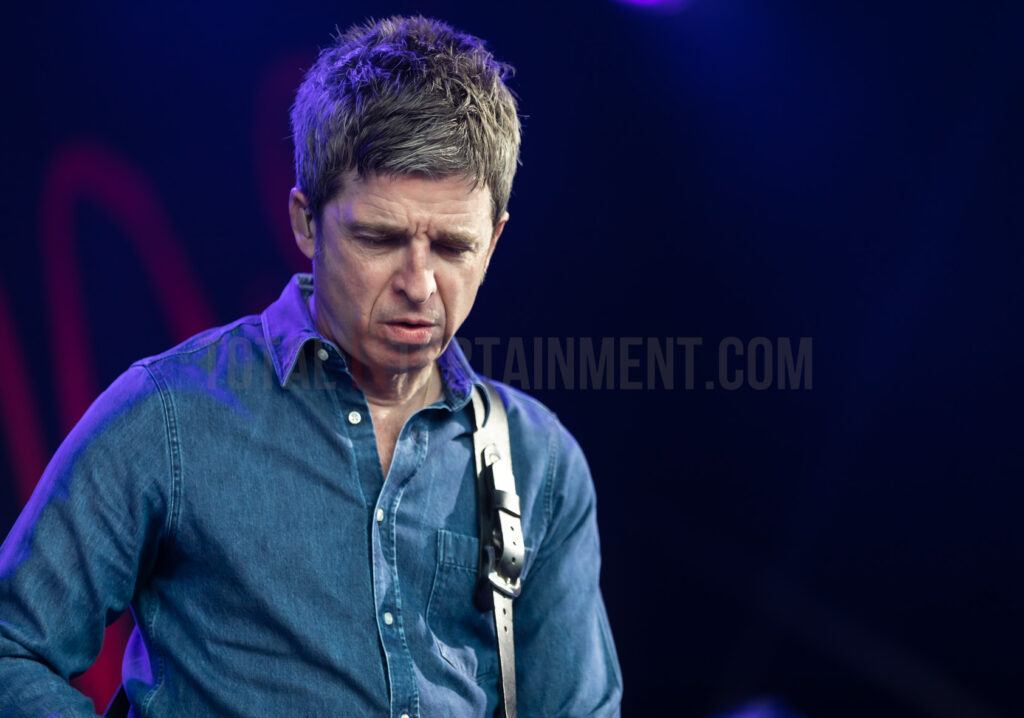 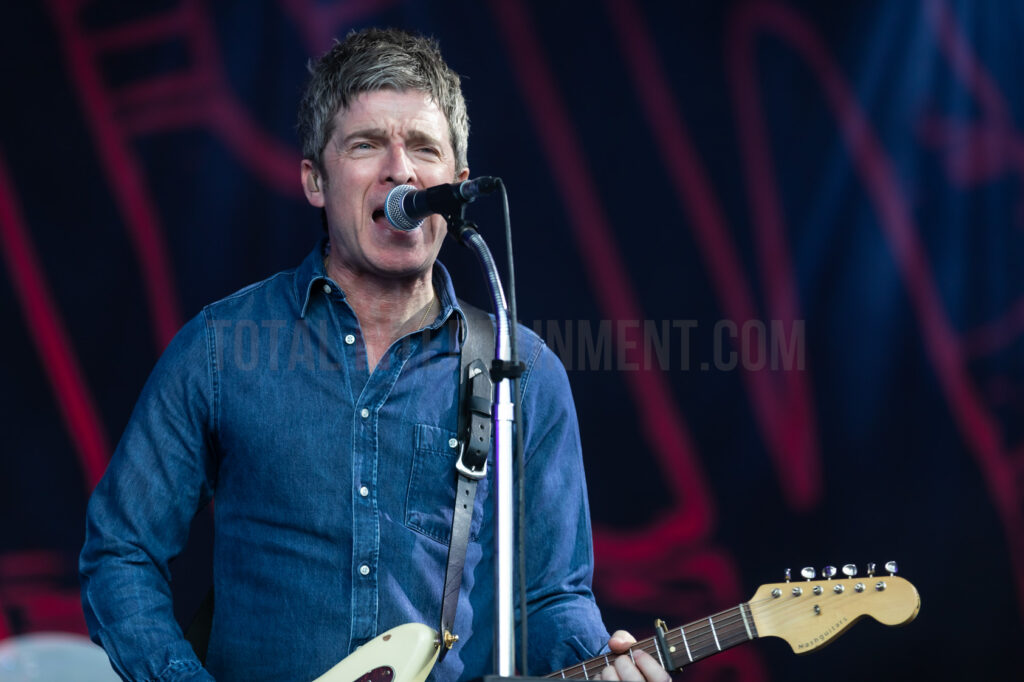 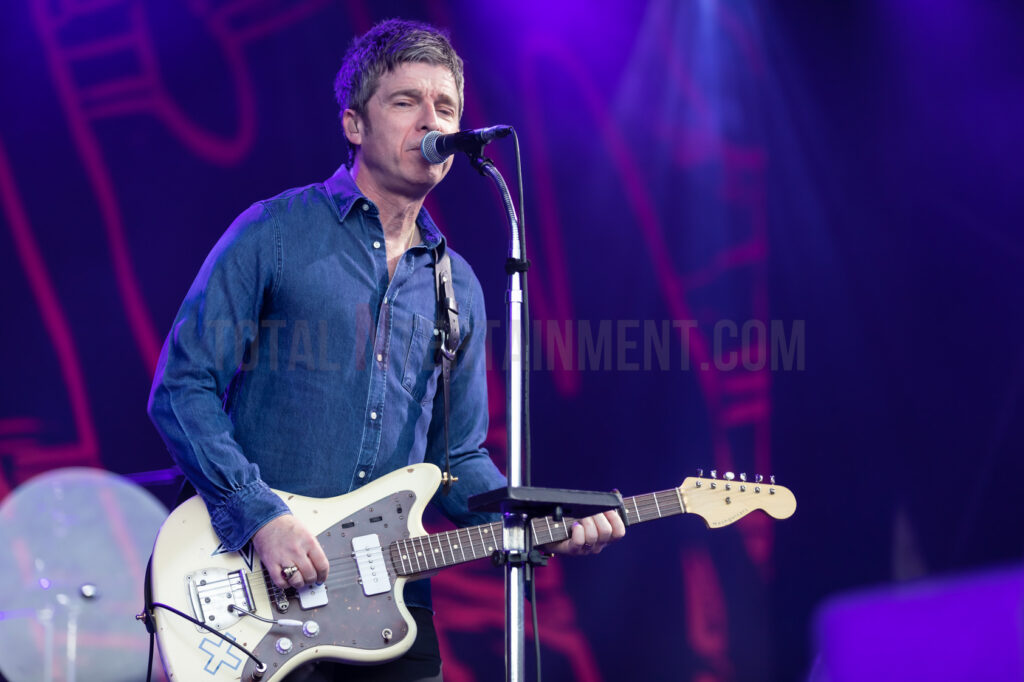 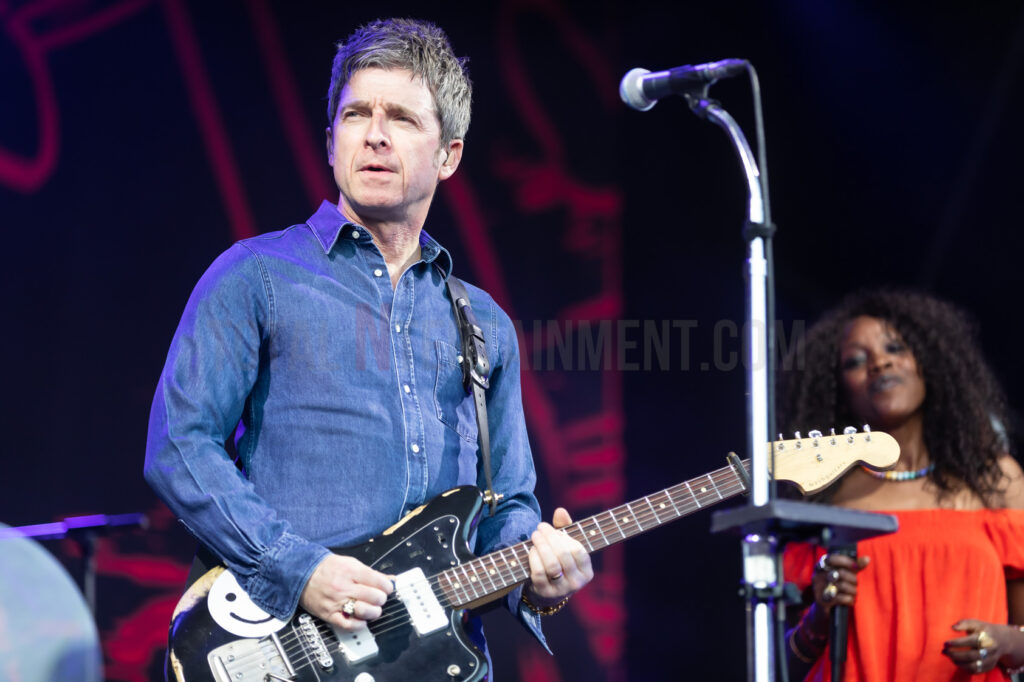 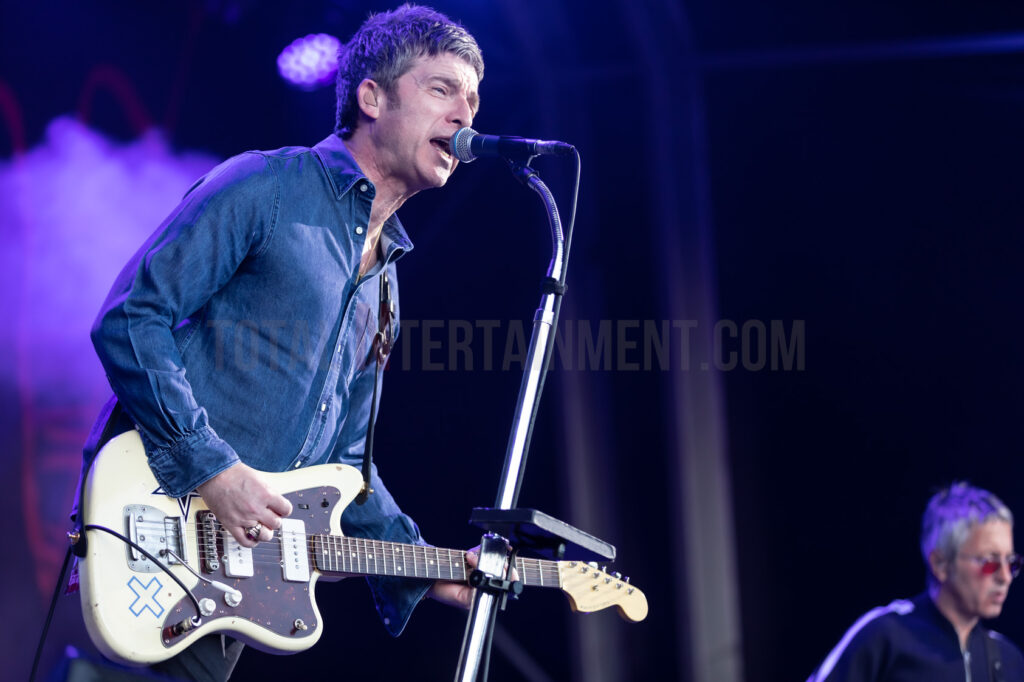 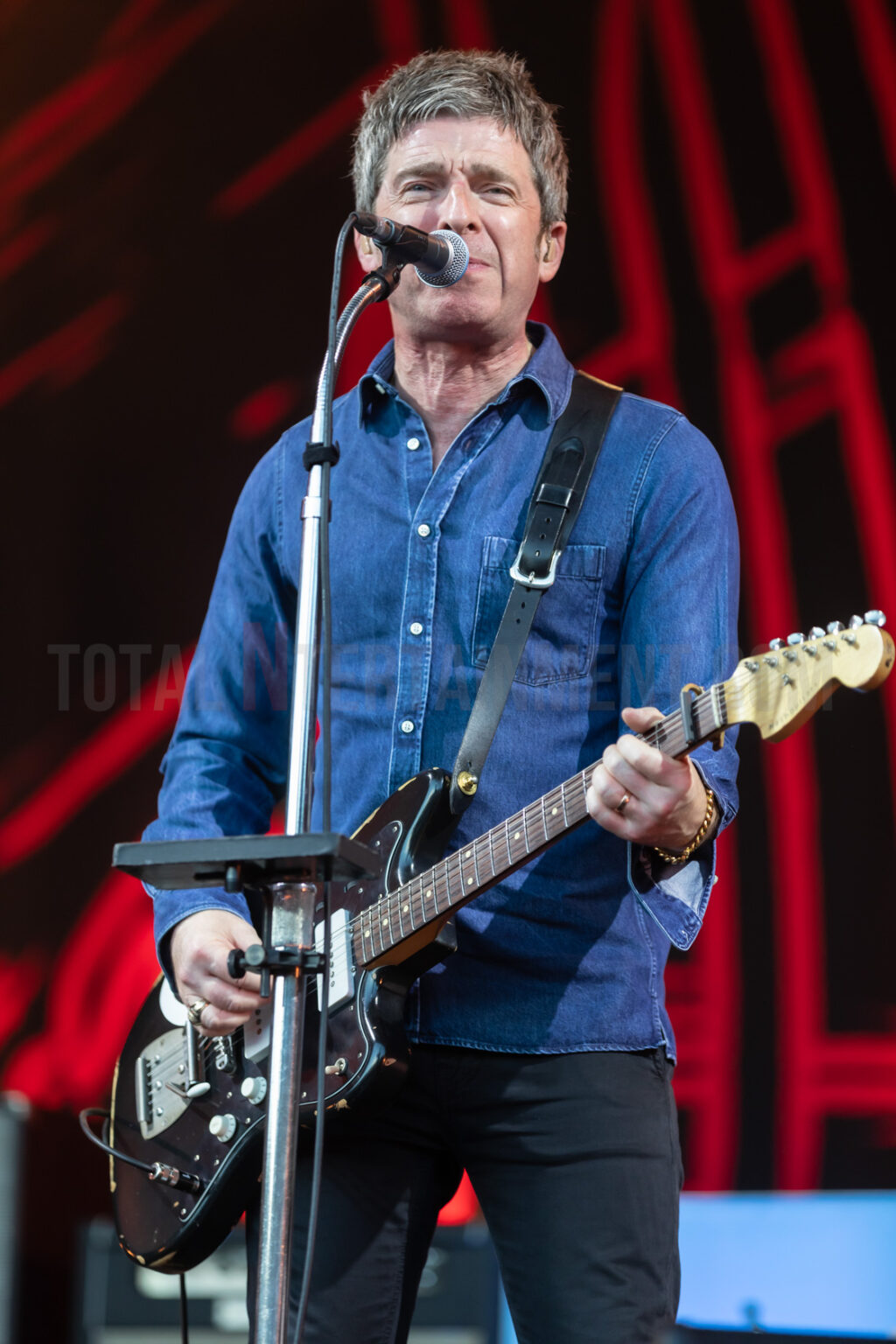 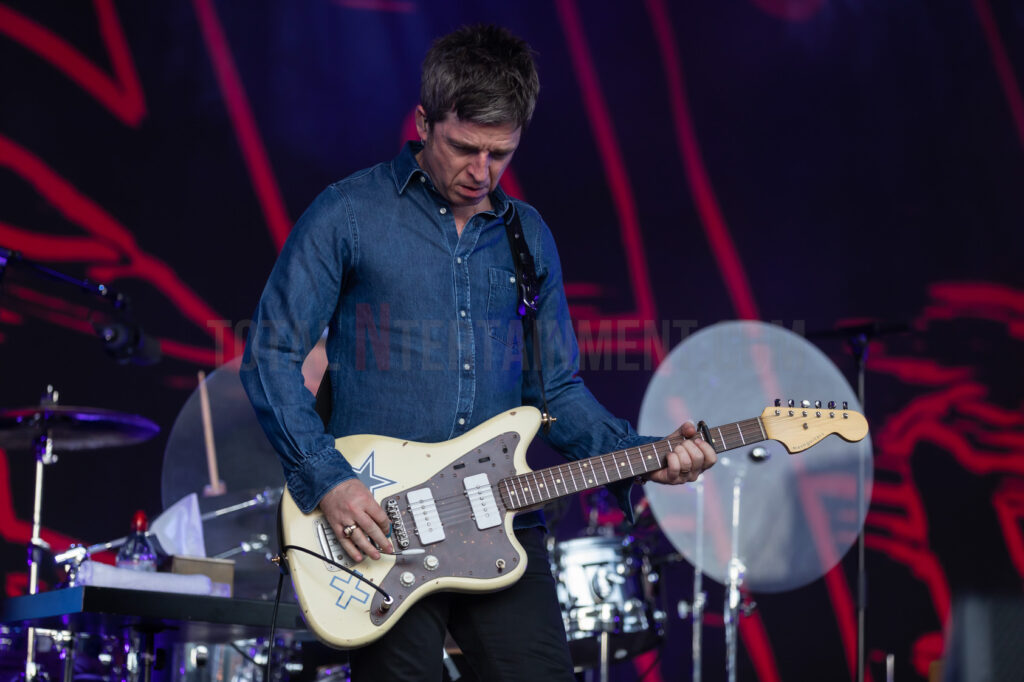 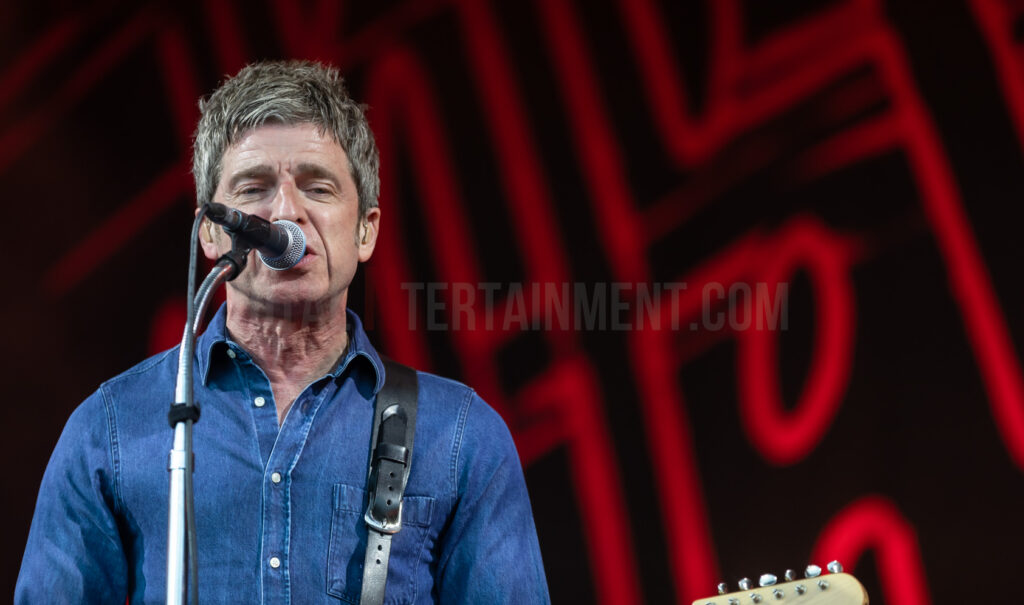 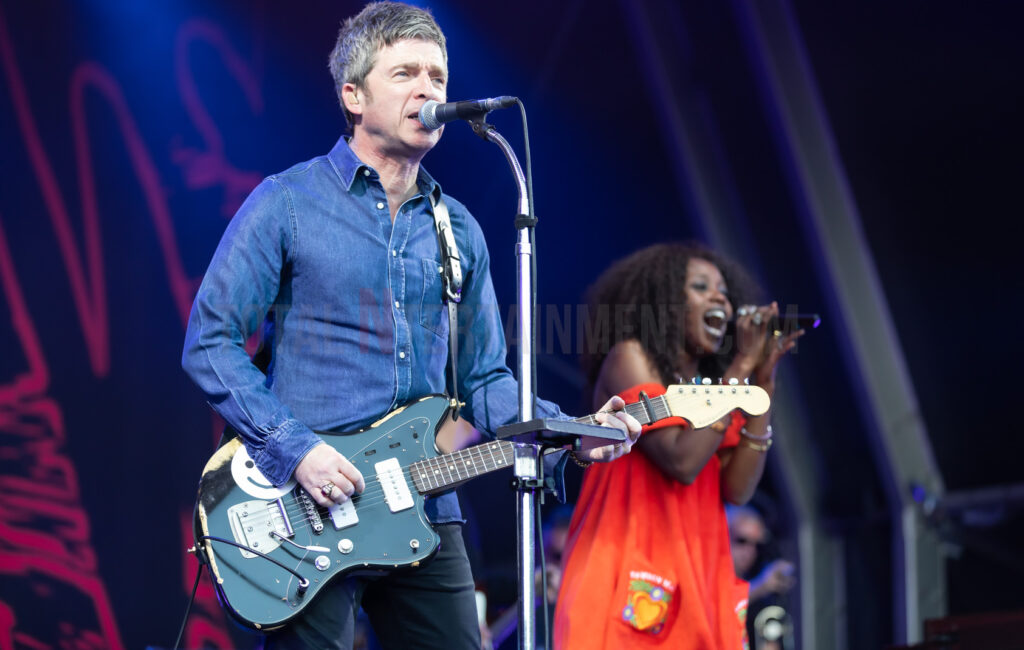 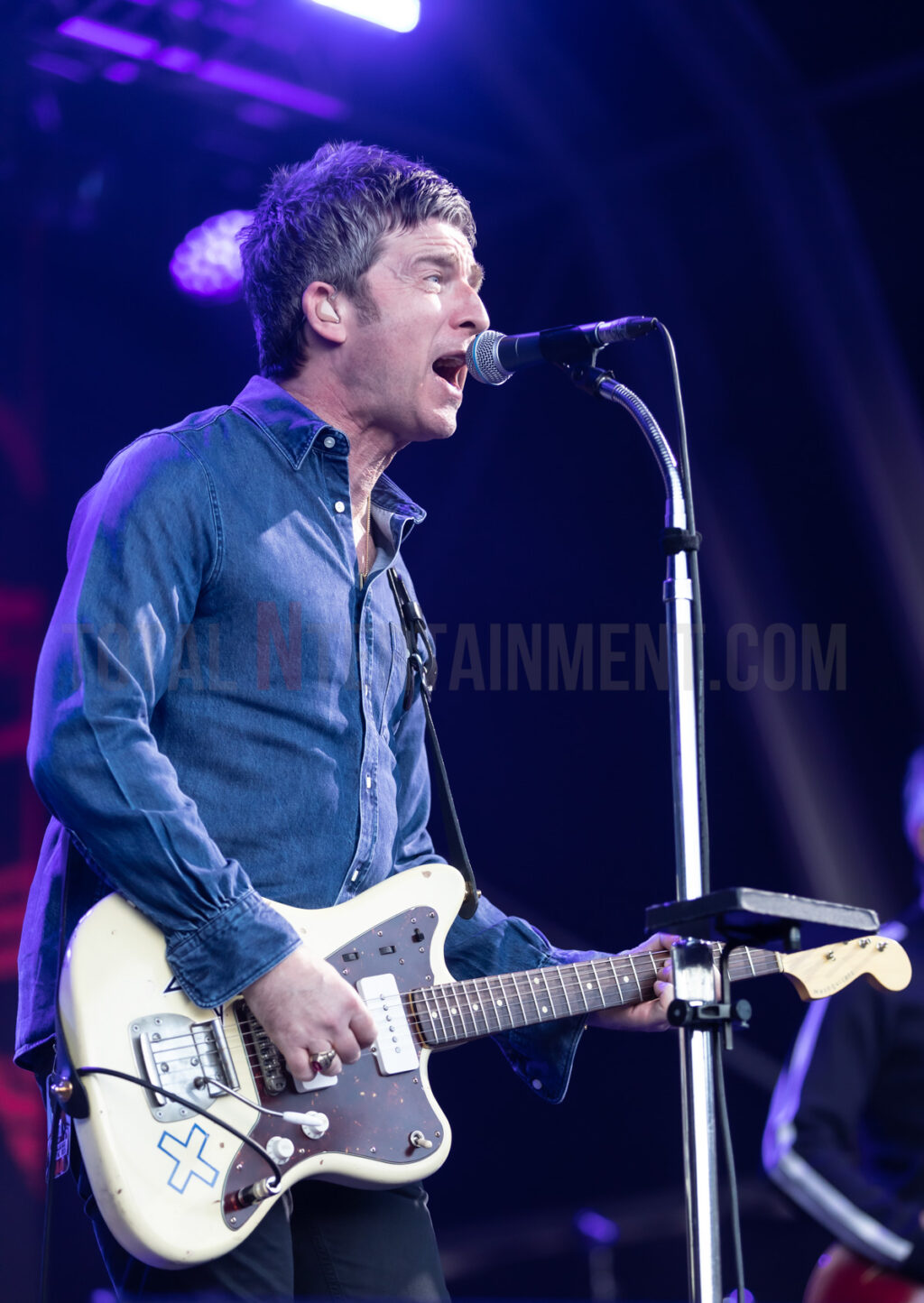 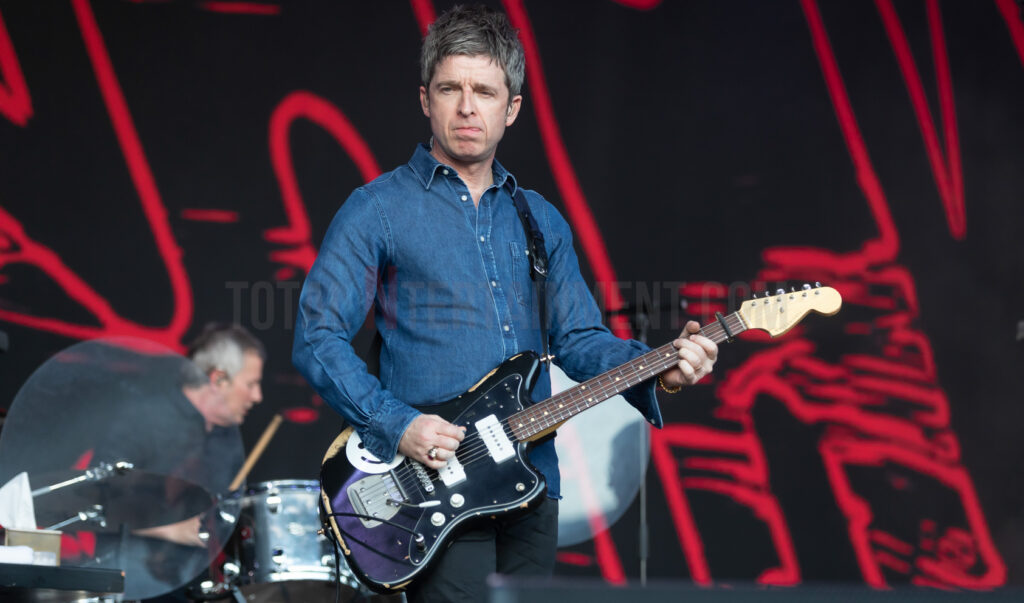 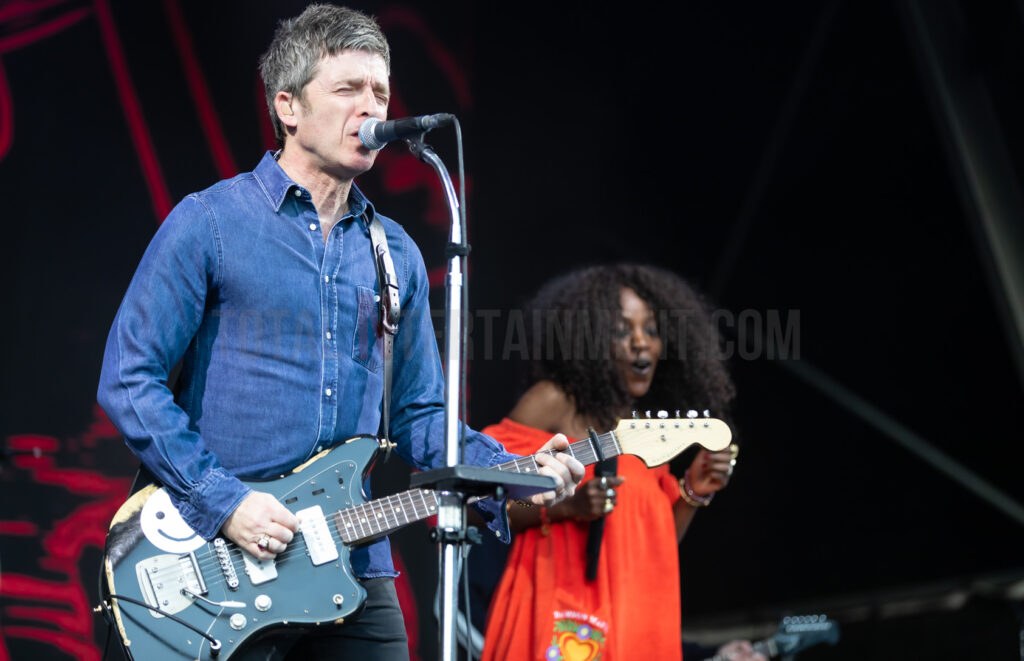 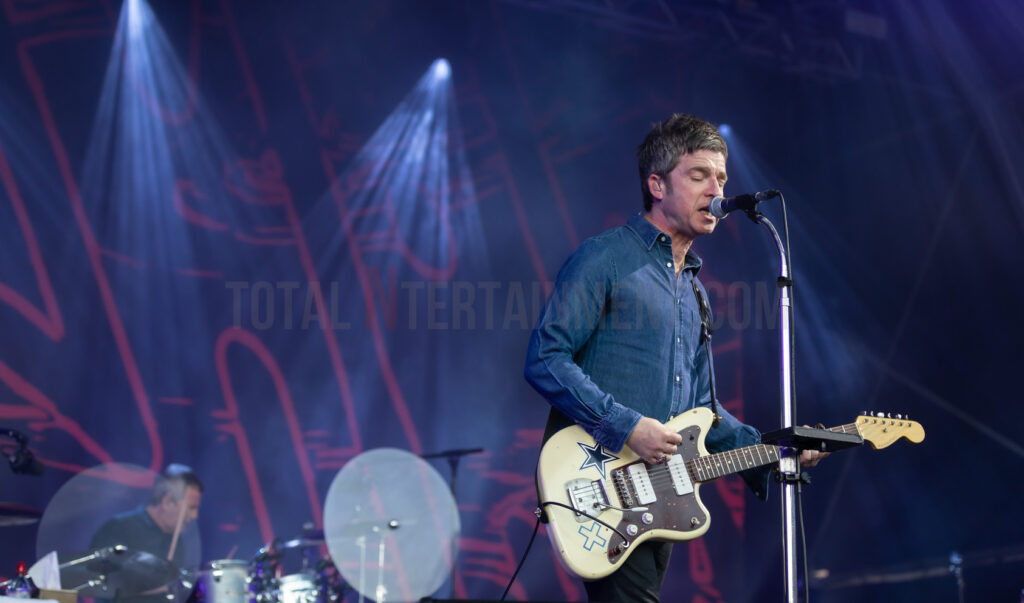 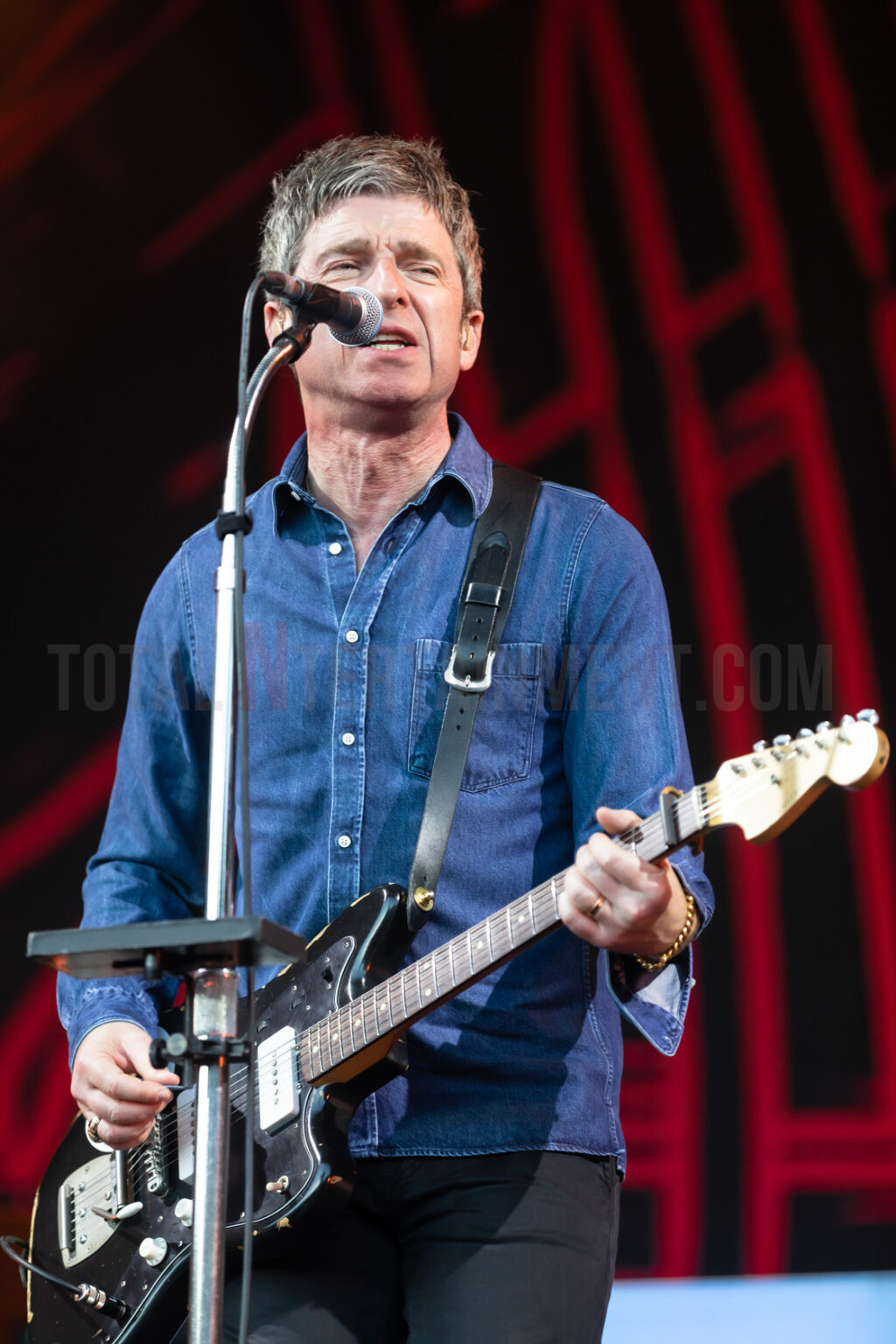 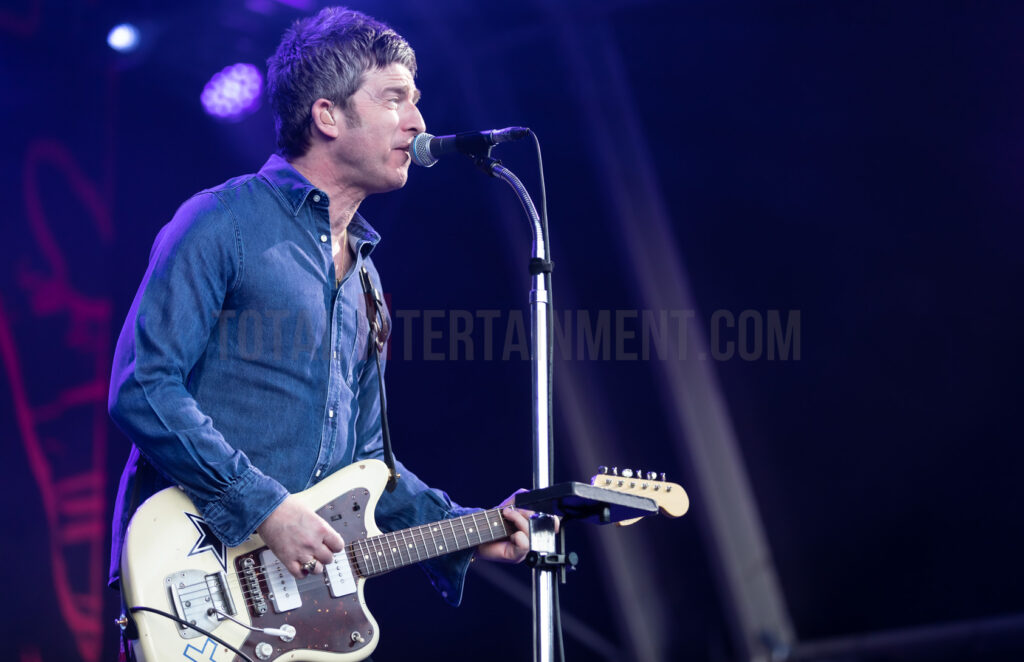 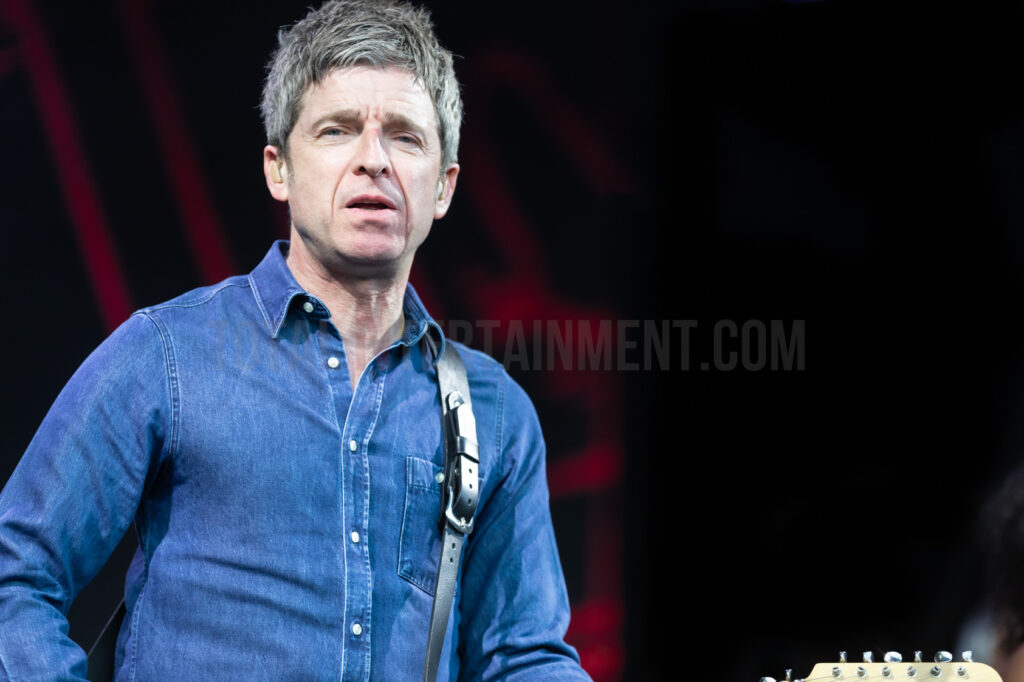 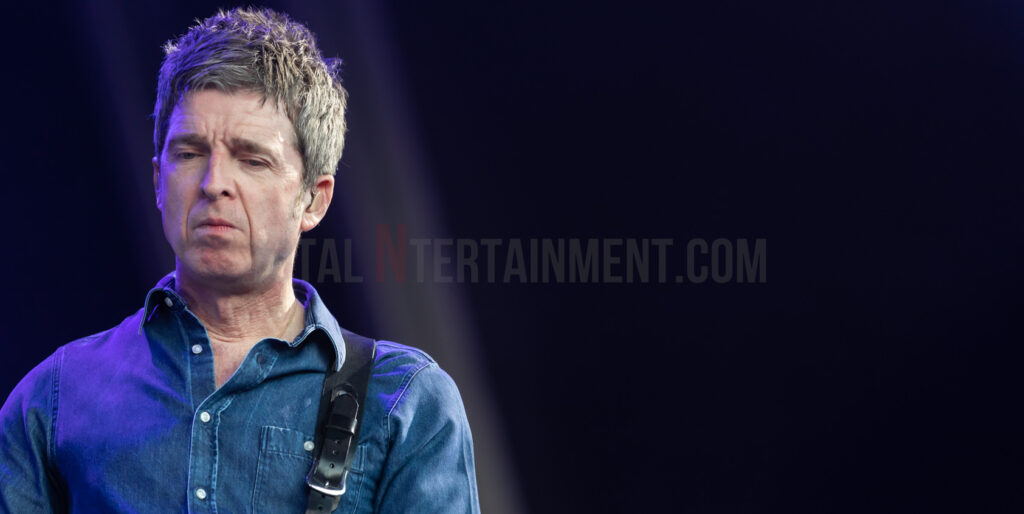 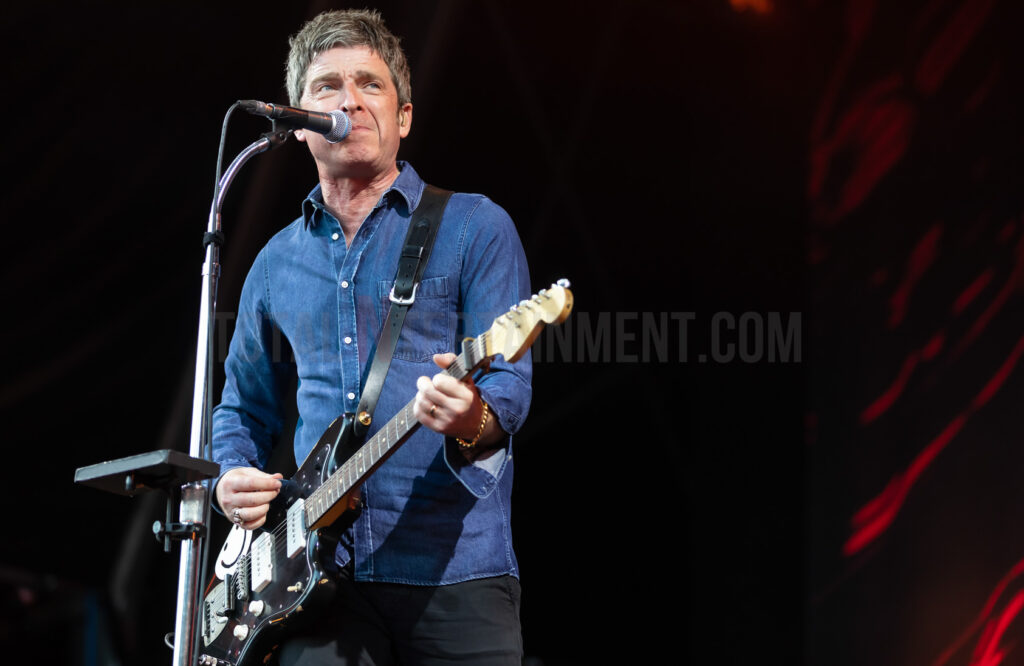 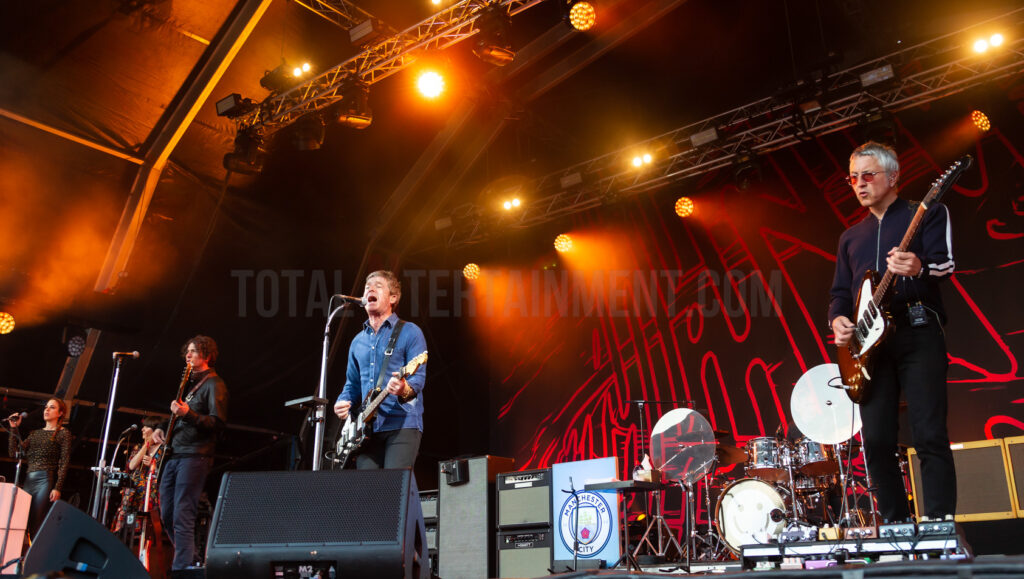 Fort Knox
Holy Mountain
Keep on Reaching
It’s a Beautiful World
She Taught Me How To Fly
Wandering Star
Rattling Rose
We’re On Our Way Now
Black Star Dancing
Dead In The Water
Little By Little
The Importance Of Being Idle
Whatever
Wonderwall
Half The World Away
Stop Crying Your Heart Out
Encore:
If I Had A Gun
AKA What a Life
Don’t Look Back in Anger