Orchestral Manoeuvres In The Dark (OMD) continue their 40th anniversary celebrations by visiting York Barbican on Sunday 27th October 2019. And what a night it was, the crowd were literally up dancing from the get go as Andy McClusky belted out hit after hit, dancing all over the stage.

The announcement came as part of another exciting installment of the band’s 40th anniversary celebrations which first saw the reissue of their first four classic albums on 180g vinyl, mastered at half speed by Miles Showell at Abbey Road and housed in their original iconic die cut sleeves designed by the legendary Peter Saville.

The band were formed in 1978 by teenage friends Andy McCluskey and Paul Humphreys. They quickly became electro-pioneers with a string of hit albums released throughout the 1980’s, eventually selling over 25 million singles and 15 million albums across their career to date, establishing them as electronic synthesiser pioneers and one of Britain’s best-loved pop groups.

Last year OMD also played two acclaimed concerts at the Liverpool Philharmonic Hall with the Royal Liverpool Philharmonic Orchestra in October. Both shows sold out and featured orchestral arrangements of many of OMD’s biggest hits, with The Times’ four star review describing the arrangements as “working perfectly with the orchestra and demonstrating how uncompromising OMD have been“. It also went on to say that the band “rejected every rock’n’roll cliché going and made the Philharmonic Hall seem like their spiritual home.” The shows coincided with the anniversary of OMD’s first ever gig which took place at legendary Liverpool club Eric’s in October 1978.

As part of their world tour, Orchestral Manoeuvres In The Dark will also join The B-52’s and Tom Tom Club for a run of US dates in the August & September. They are also set to release a definitive singles collection later this year. More info is set to follow. 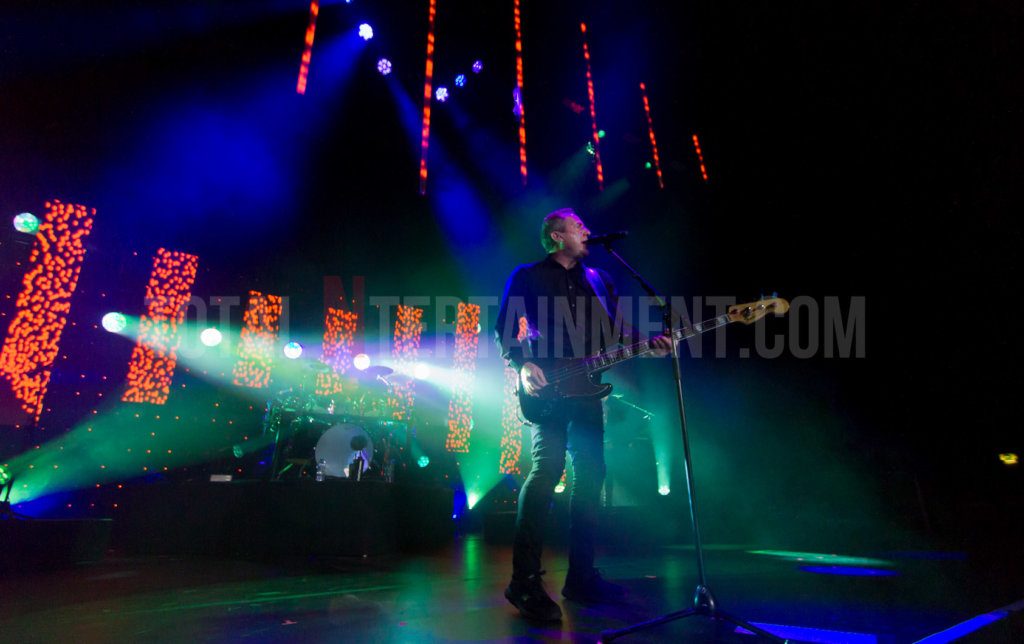 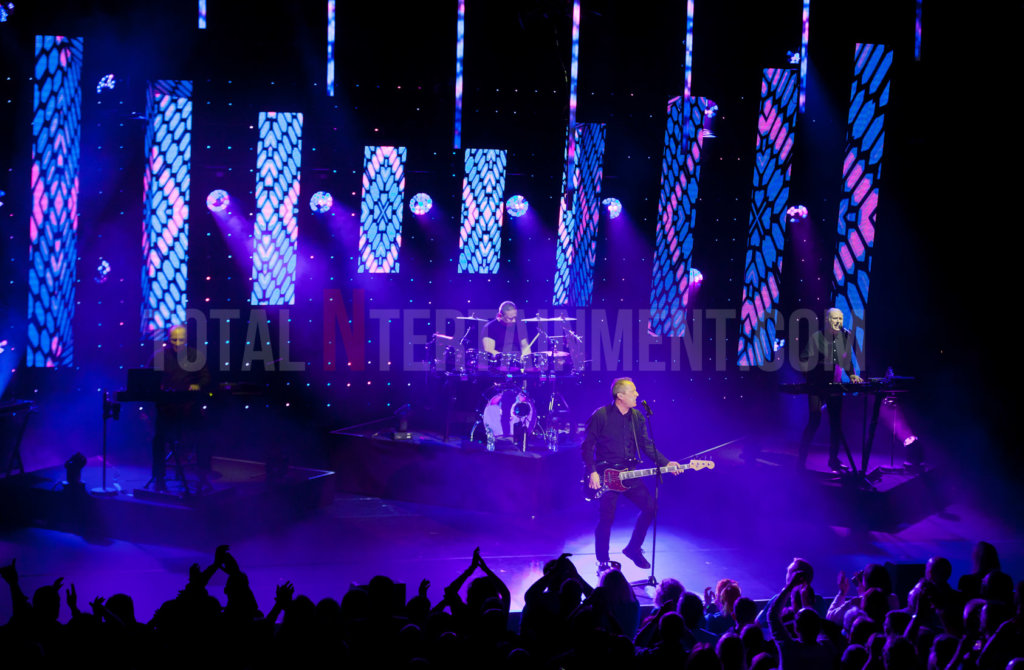 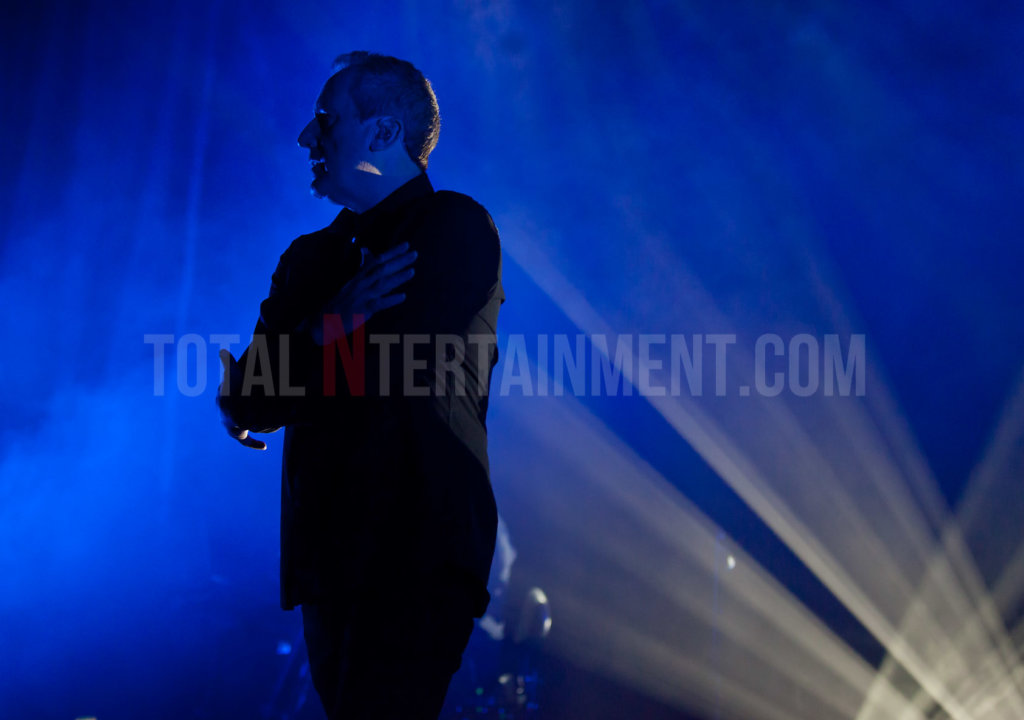 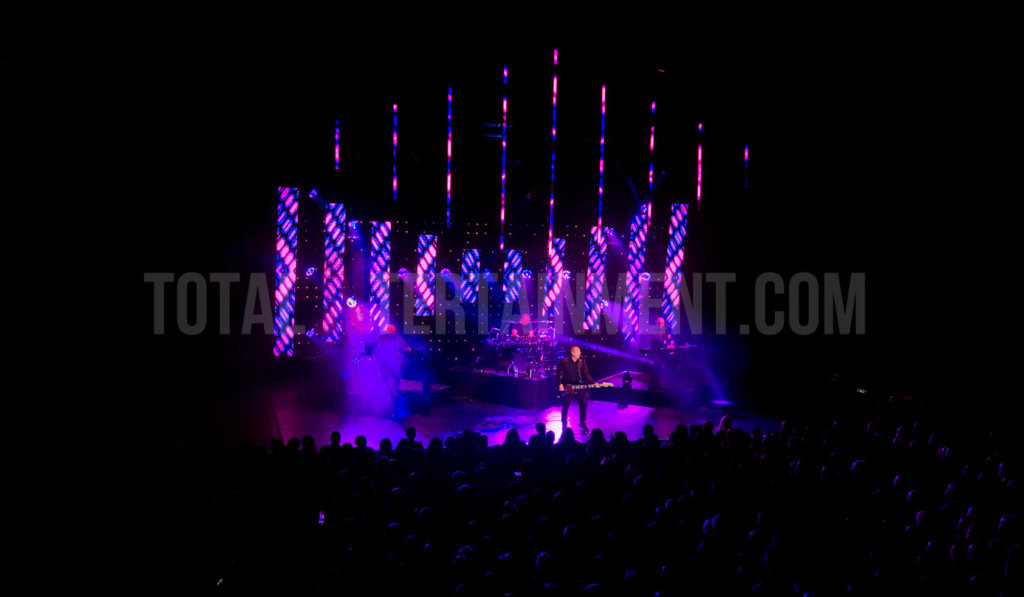 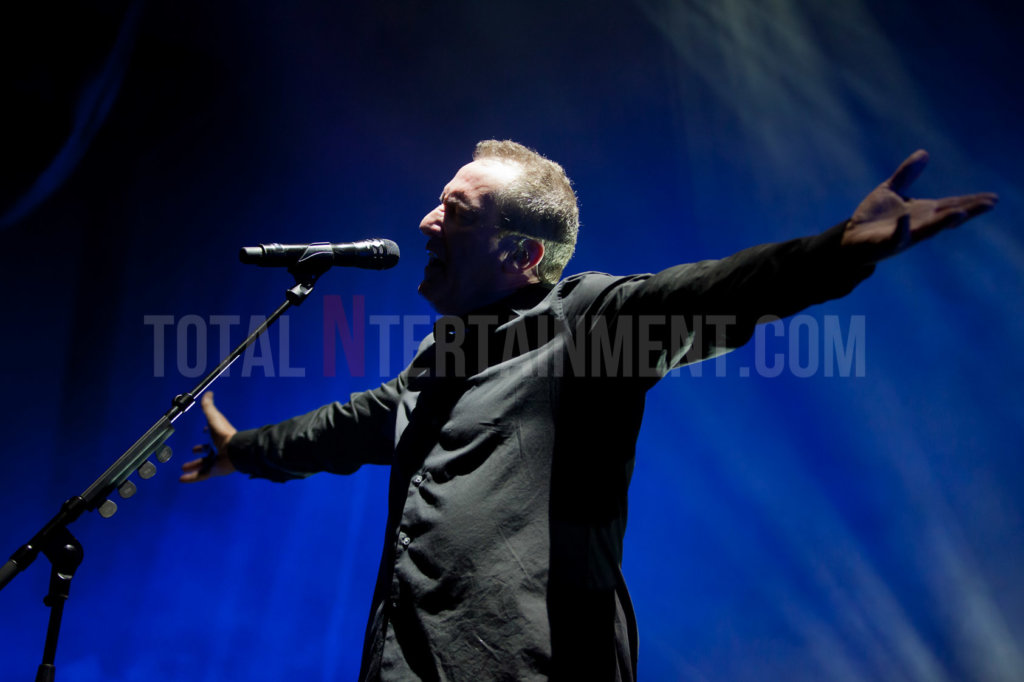 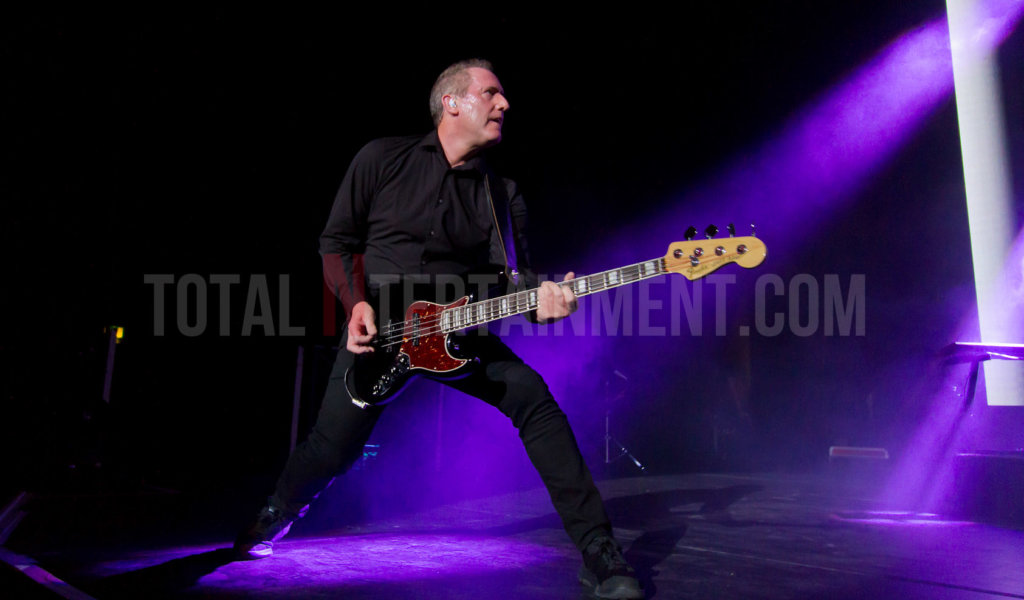 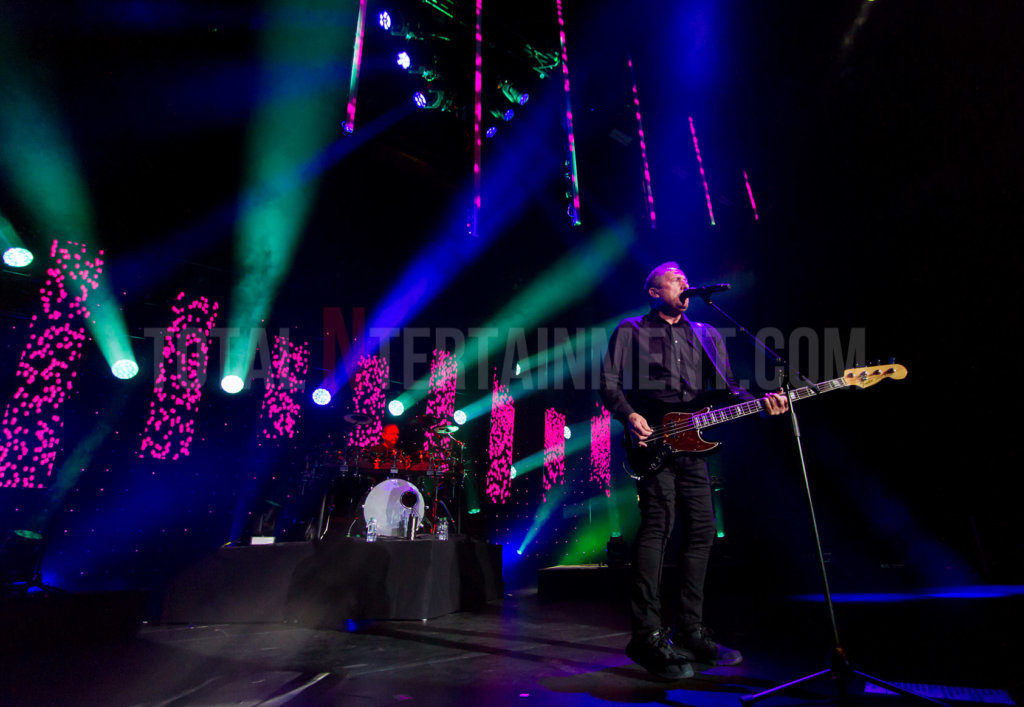 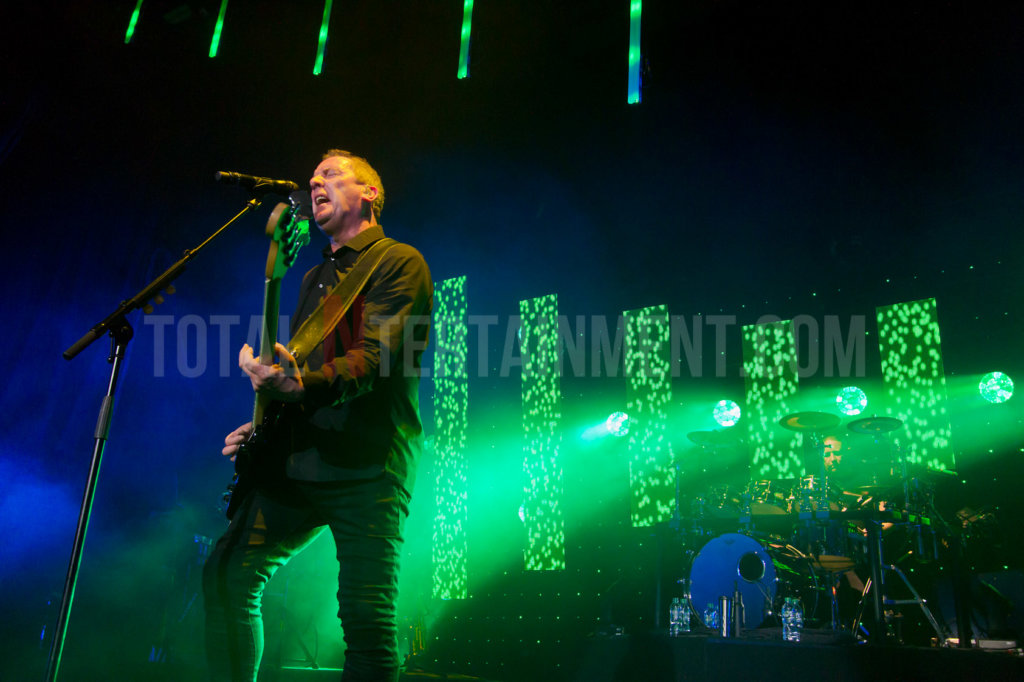 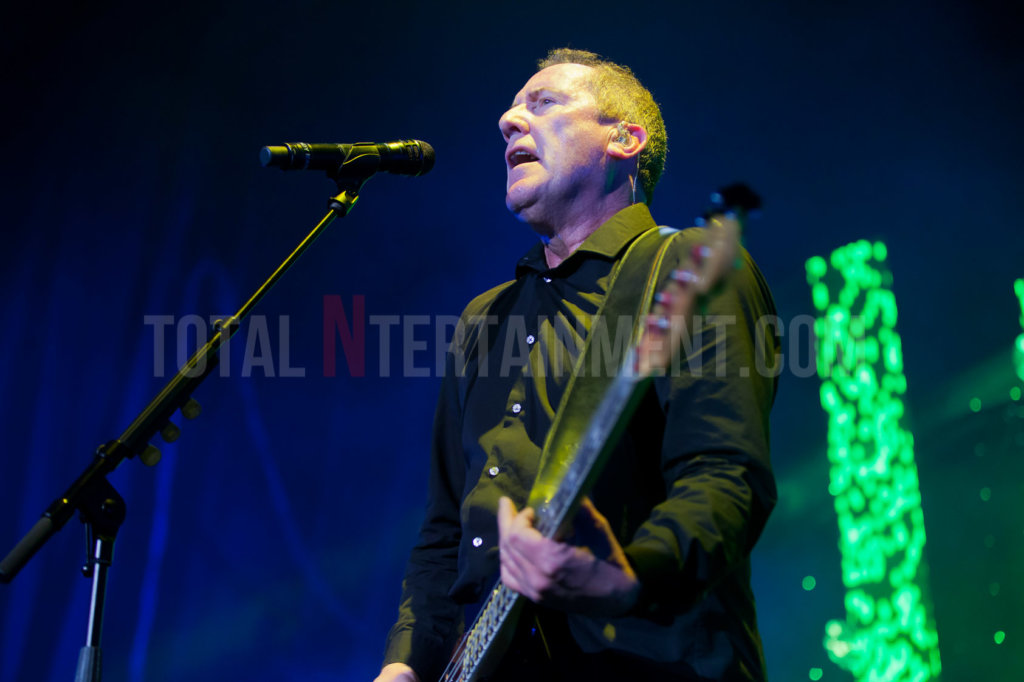 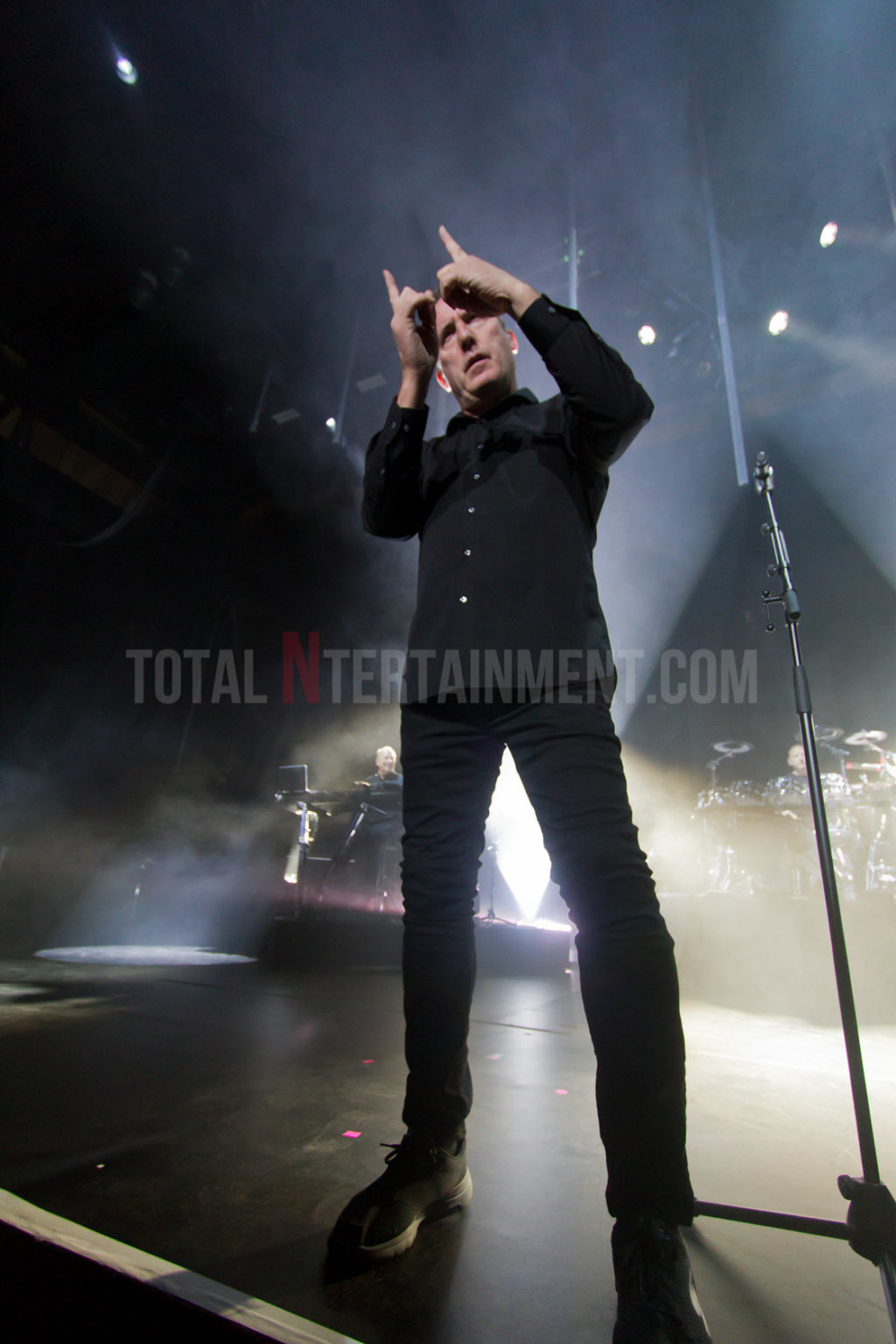 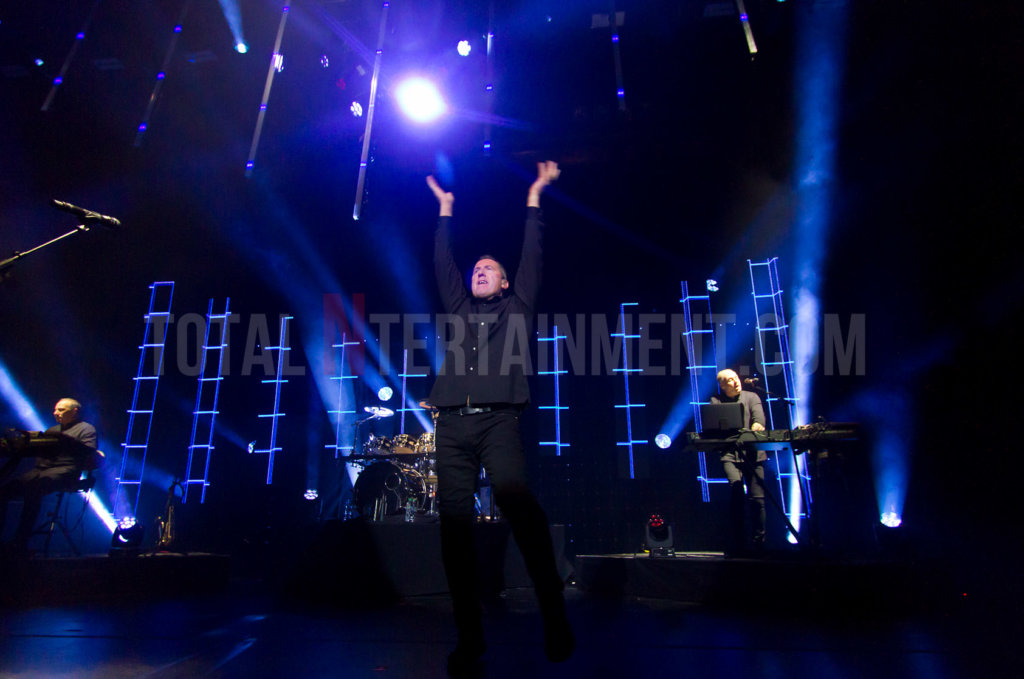 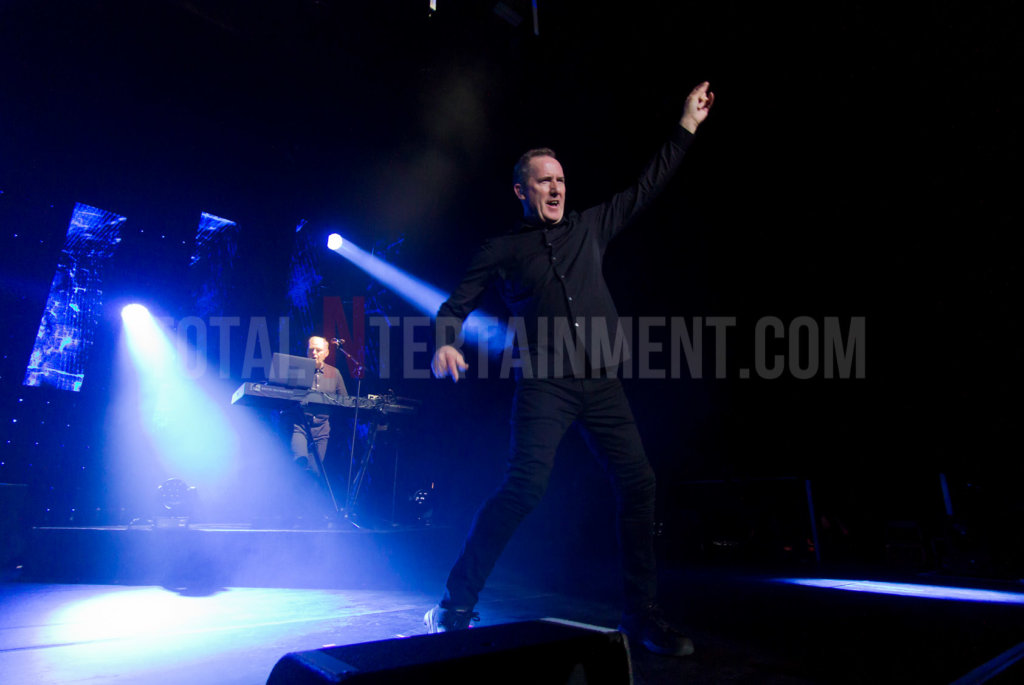 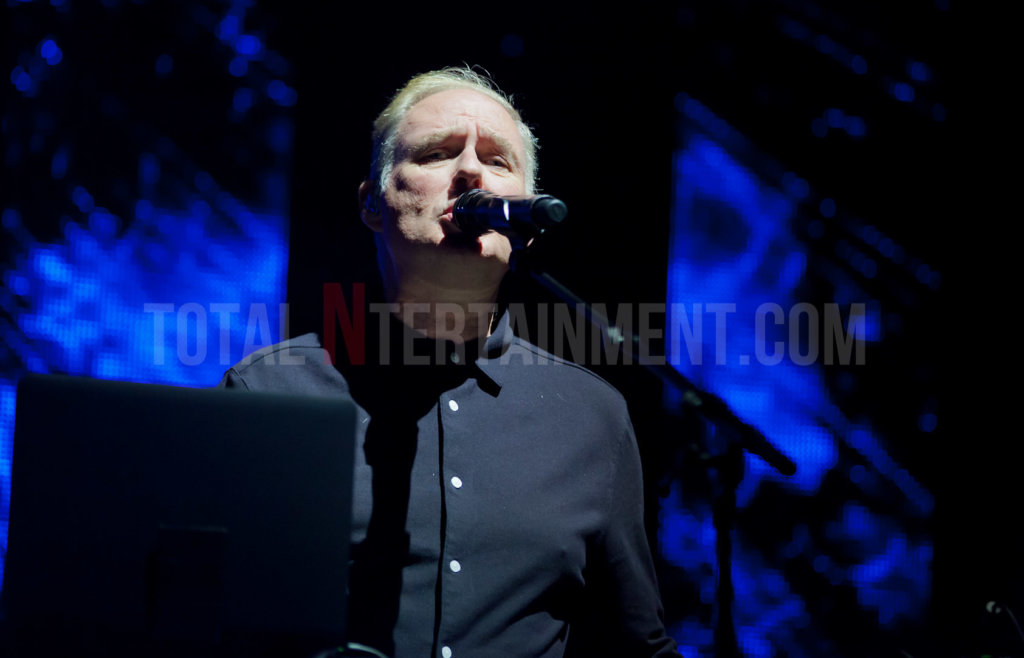 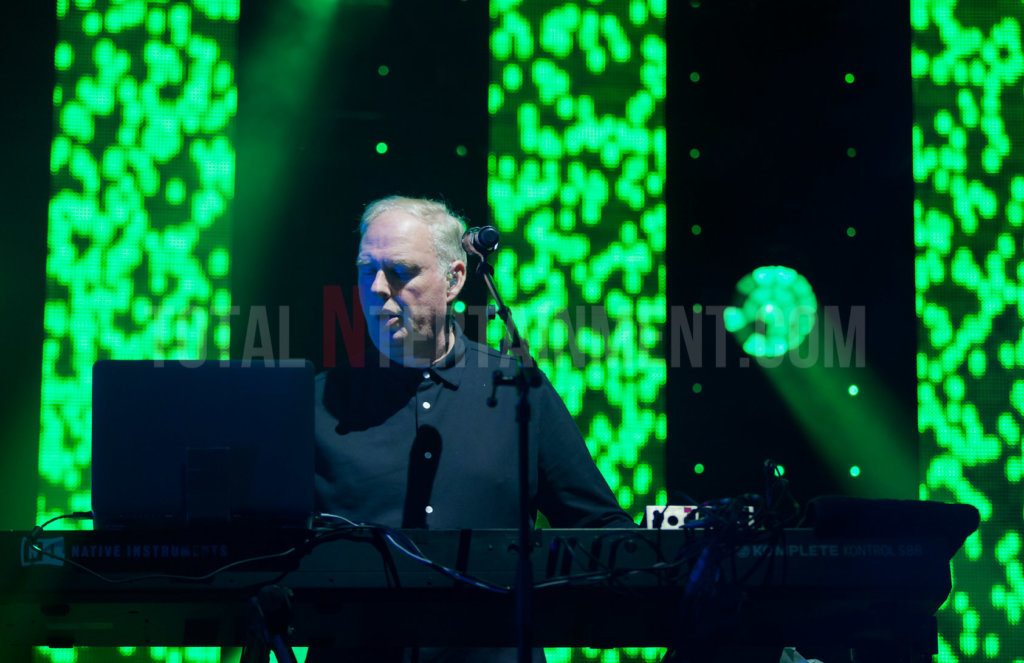 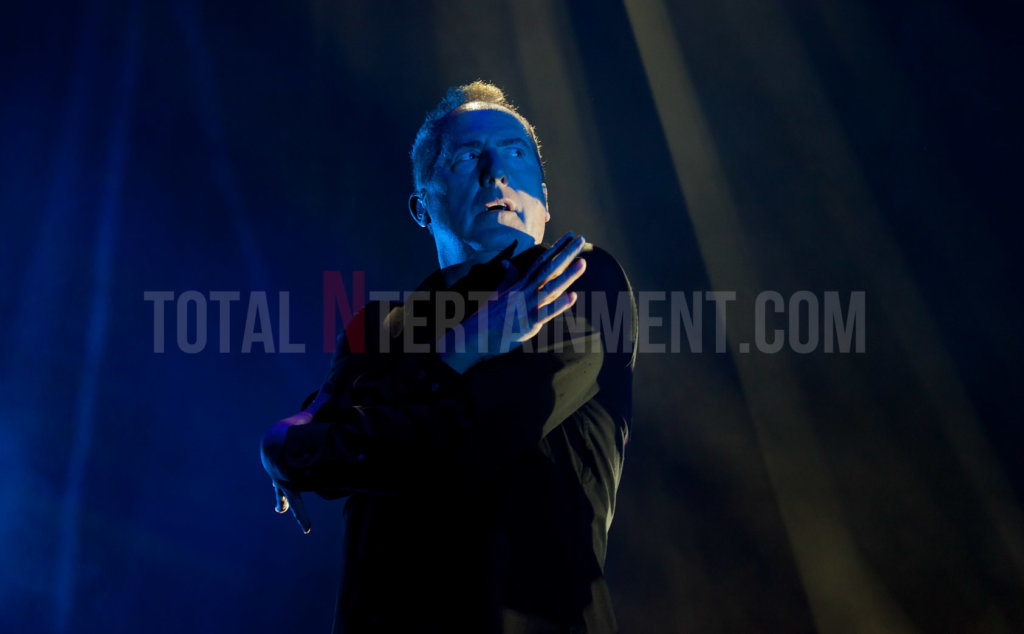 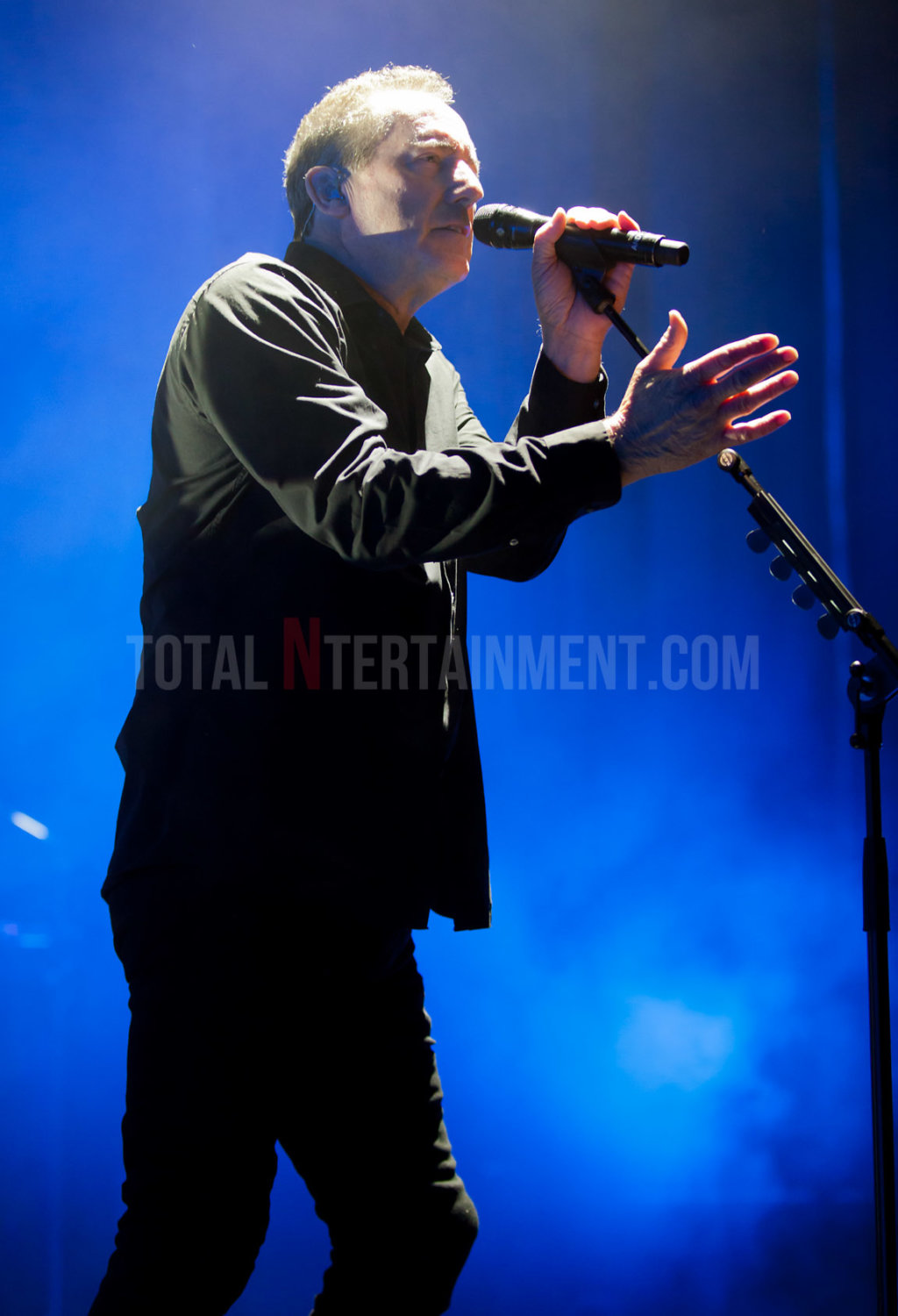 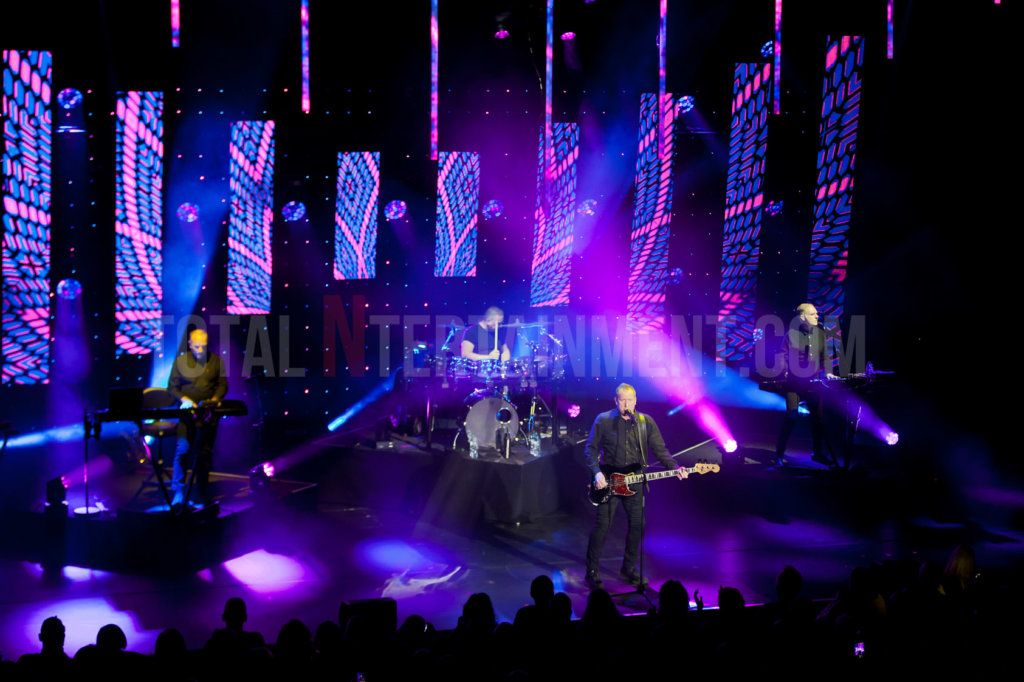 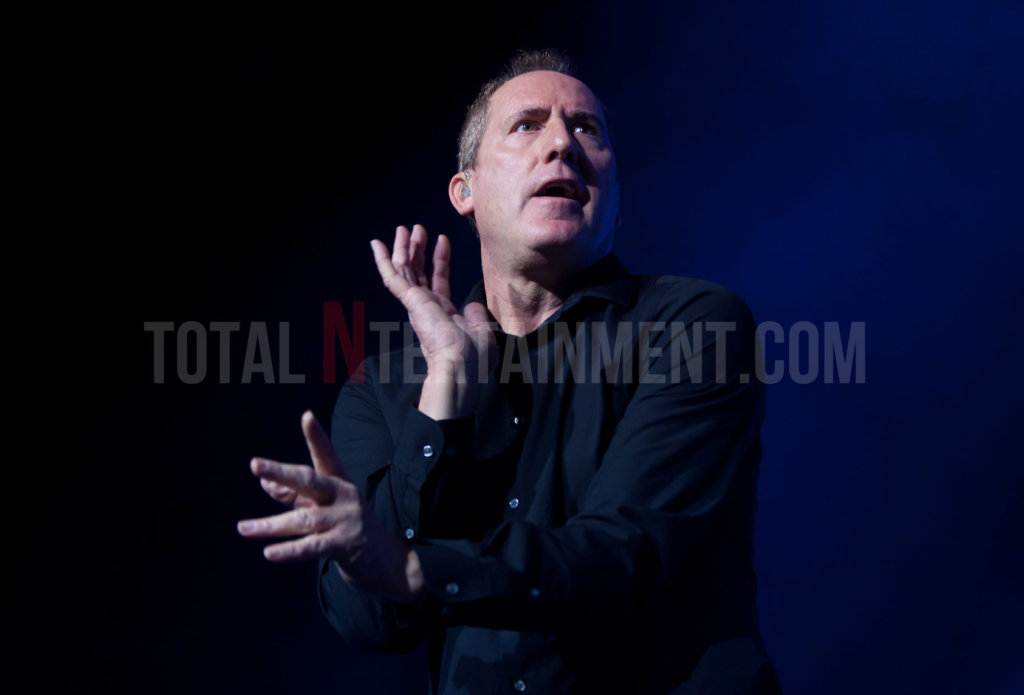 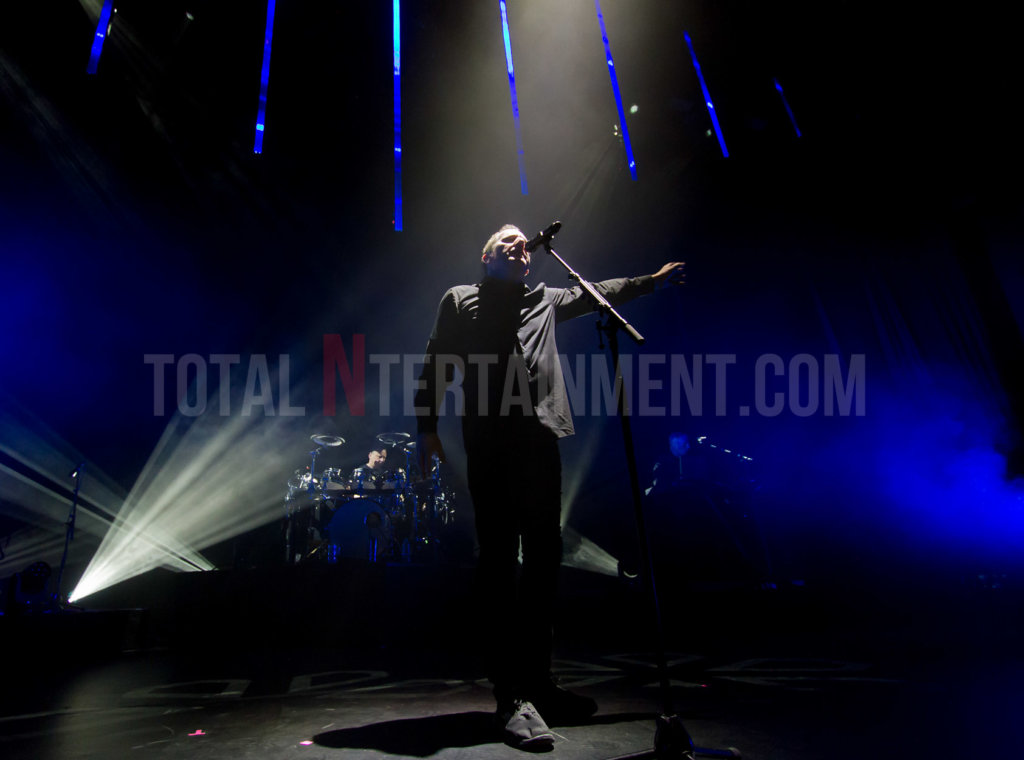 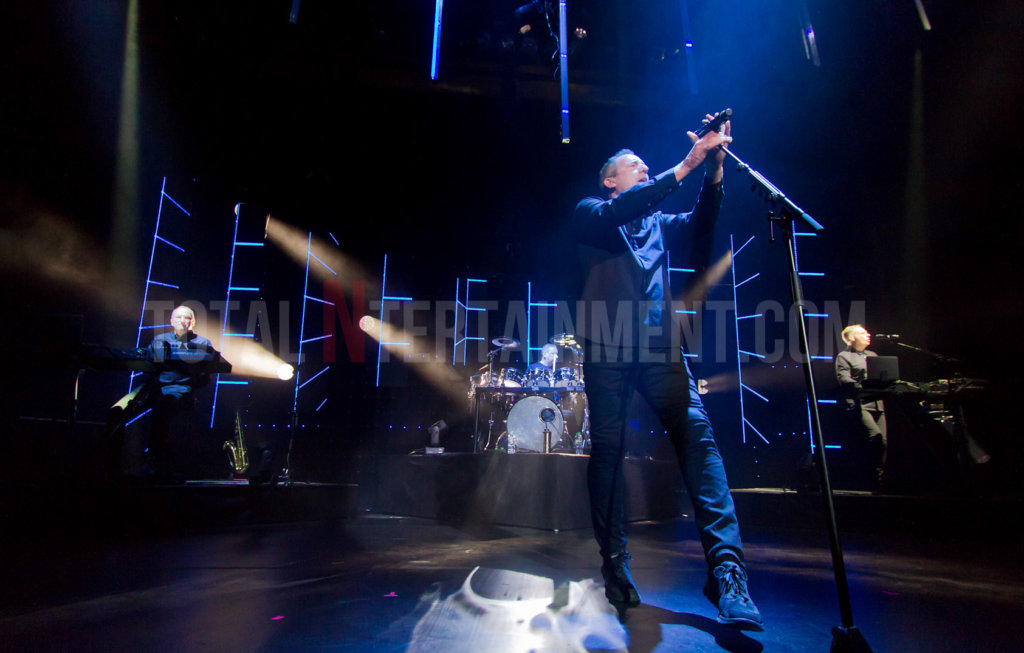