Manchester’s very own indie rock goths take to the stage in Manchester on yet another sold out night. Pale waves have been making huge, huge waves in the music scene, and despite only forming in 2014, they have gone on to become one of the most talked about rock bands not just in the uk, but globally too!  Touring headline sold out shows across the globe and supporting huge acts like the 1975 and Muse!
With the debut album launched last September, “My Mind Makes Noises” saw the band take a different approach to the new wave of indie rock with their hypnotic mix of pop, goth, indie and electronics. There have been talks of a new album coming out and we were spoilt by their brand new single called “Tomorrow”. Catchy as usual and, like all of their material, with meaning, this taster has left every fan so excited for future singles to come out along with the album!
As for the show it was actually emotional, full of laughs, energy and feelings! When it comes to the song writing, these songs hit home on a personal level and with the average fan being in the late teens of course it was an eventful night. Fans singing along, dancing, holding back the tears I can honestly say  it’s not often to experience such a vast amount of vibrant energy that’s makes you just indulge these surreal moments. You can see the passion Heather Baron-Gracie has while she sings her heart out reaching out to everyone as if she is your best mate, making you welcome to the show and giving a warm  fuzzy feeling dousing you with dopamine.
Trust me, unless you’ve experienced the band live, putting this into words is almost impossible. Luckily  Pale Waves will be back in march 2020 supporting Halsey on her arena tour so I suggest get tickets as soon as they are out as I can imagine this tour will be yet another sellout! 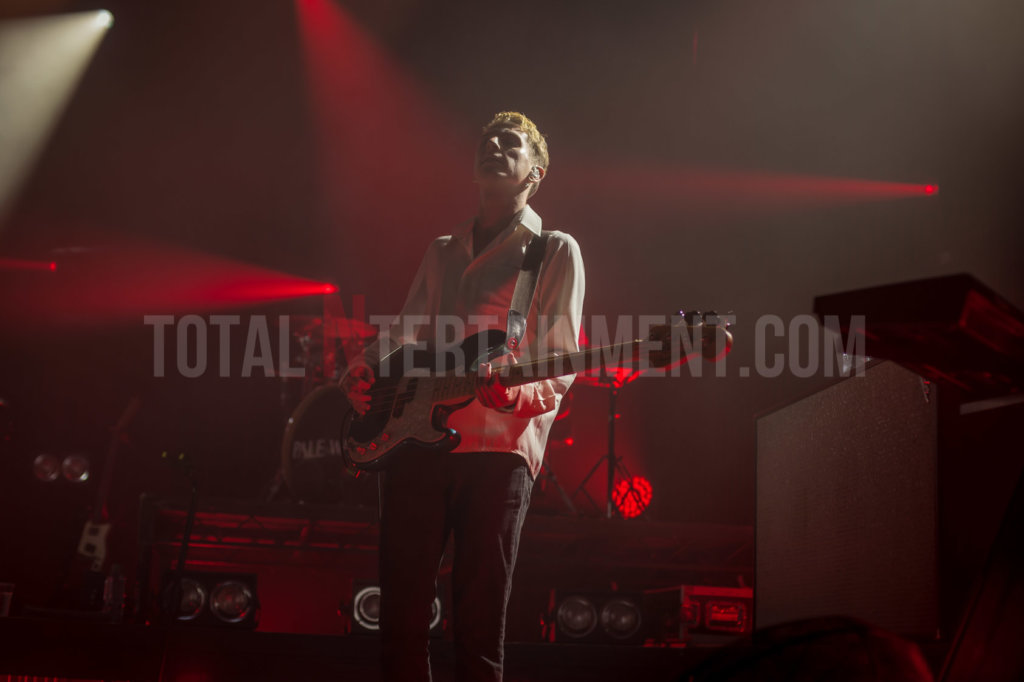 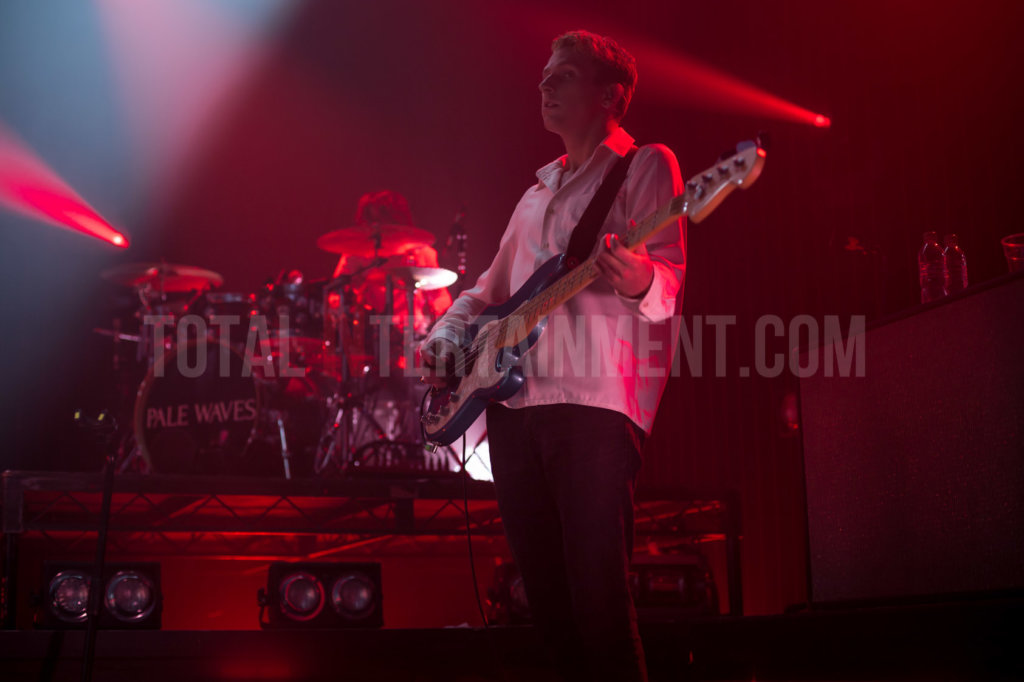 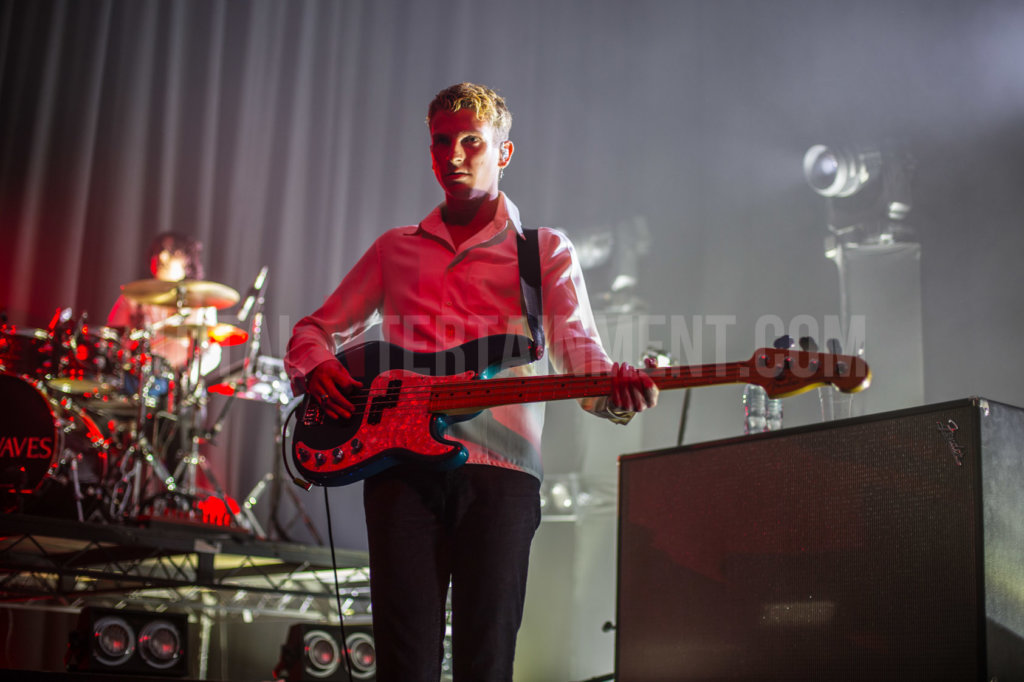 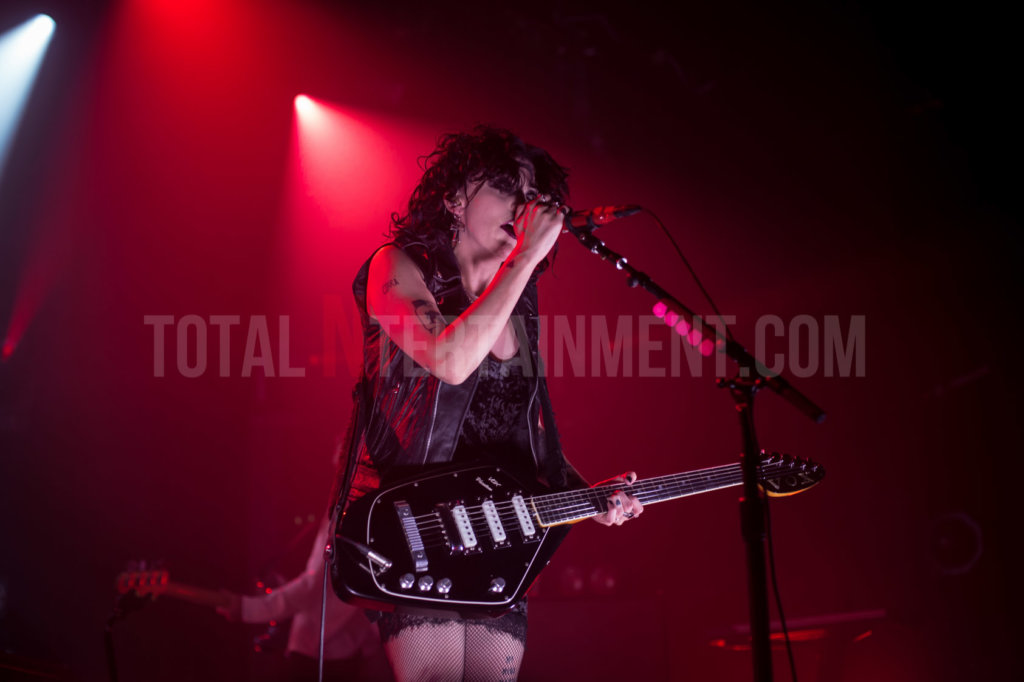 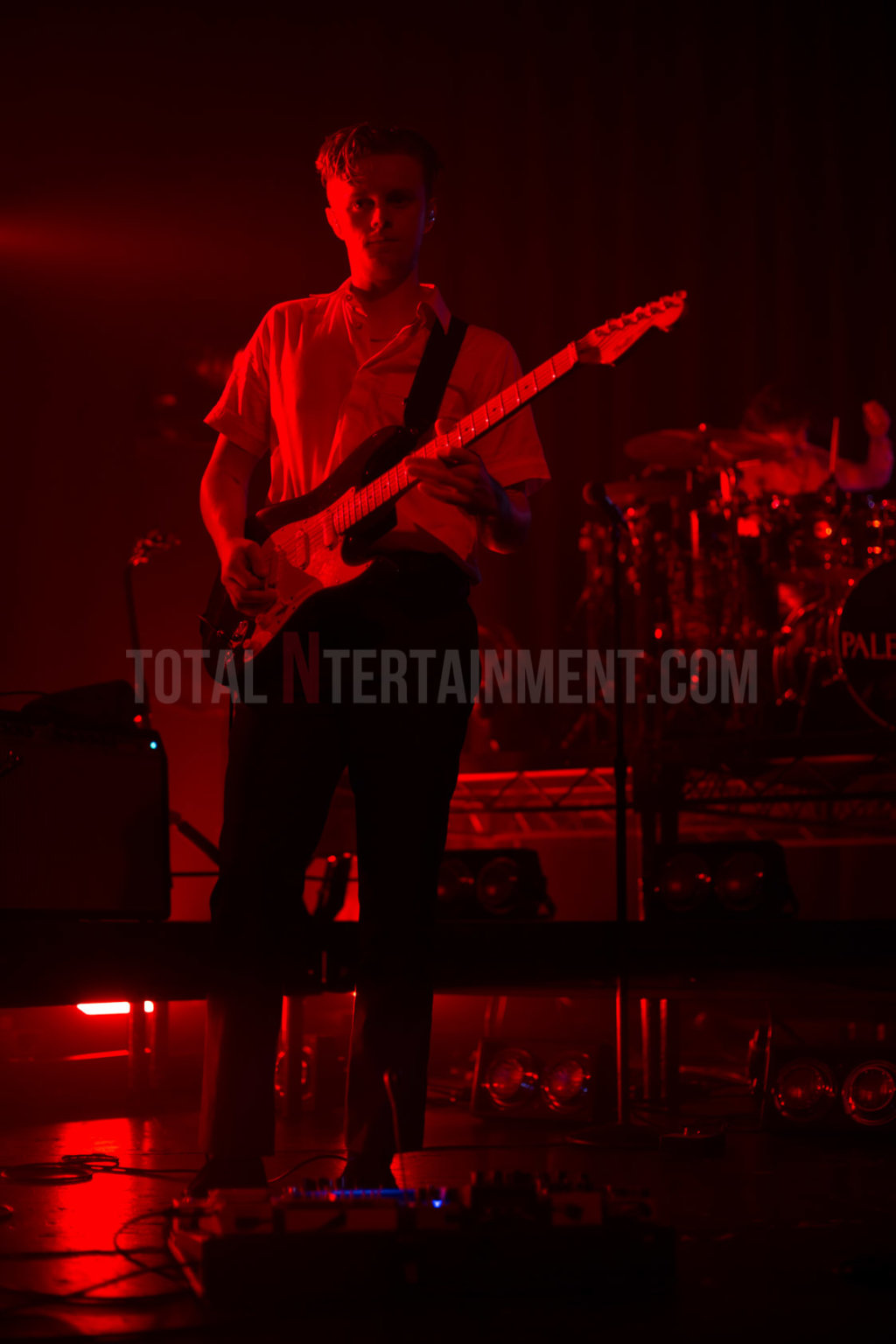 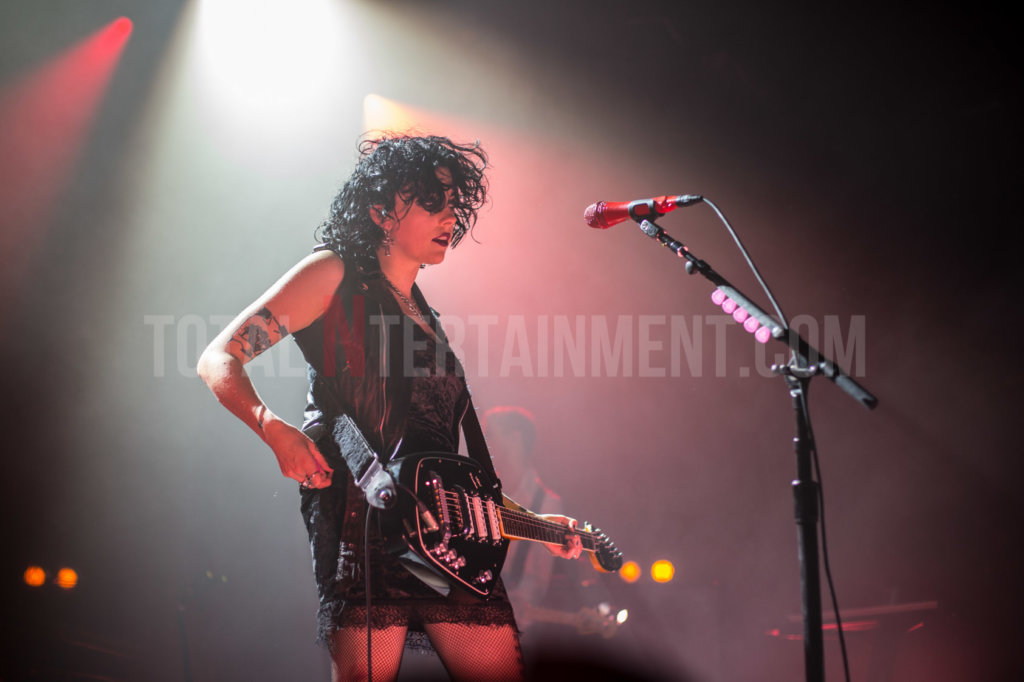 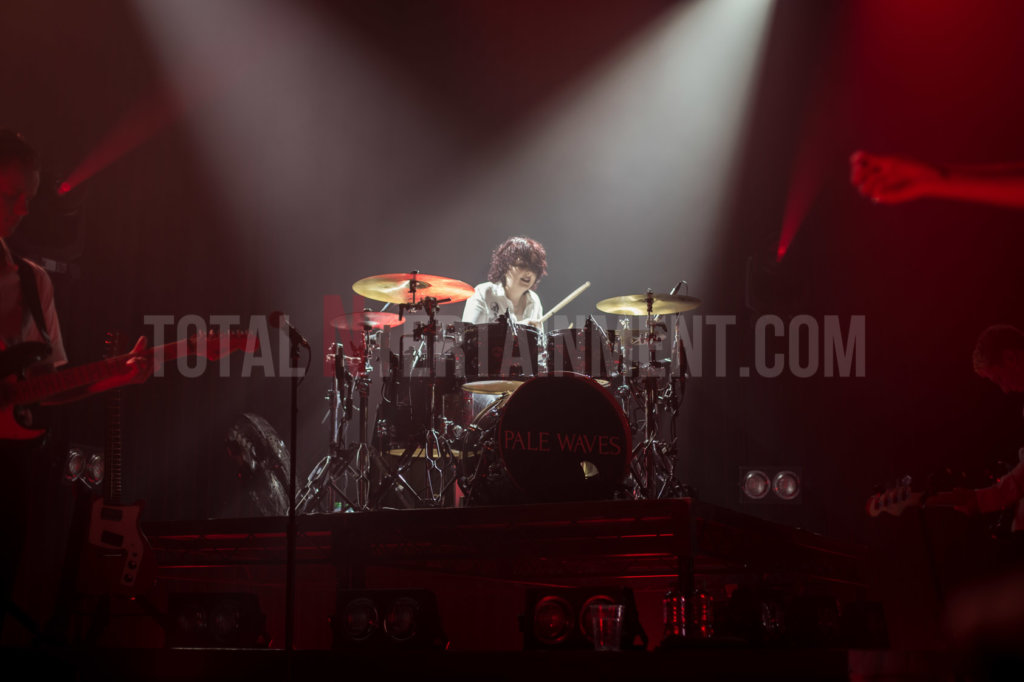 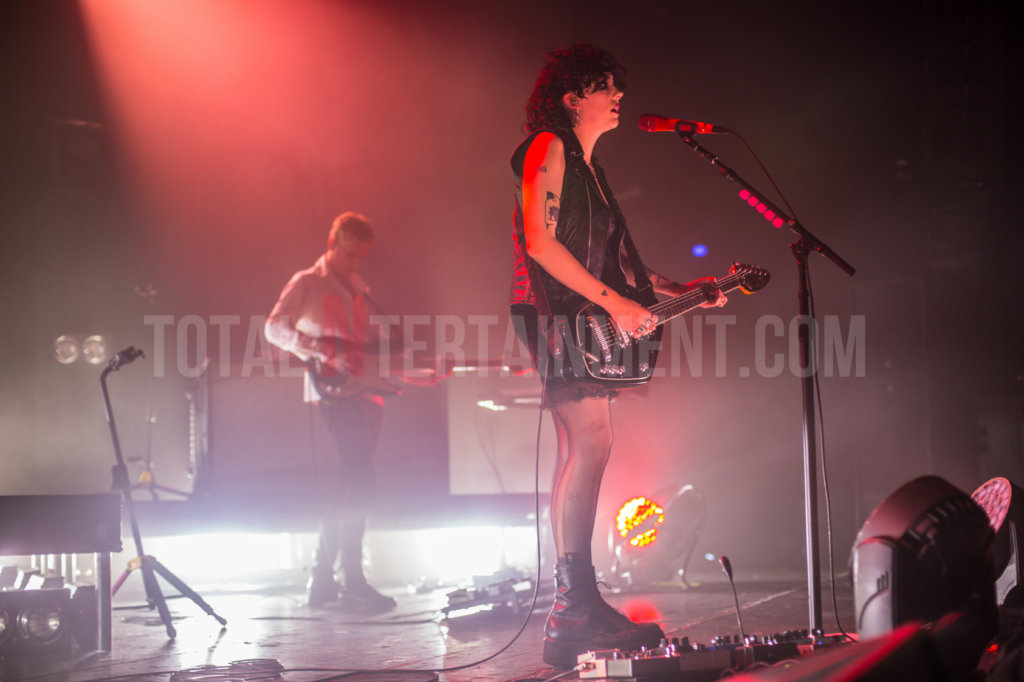 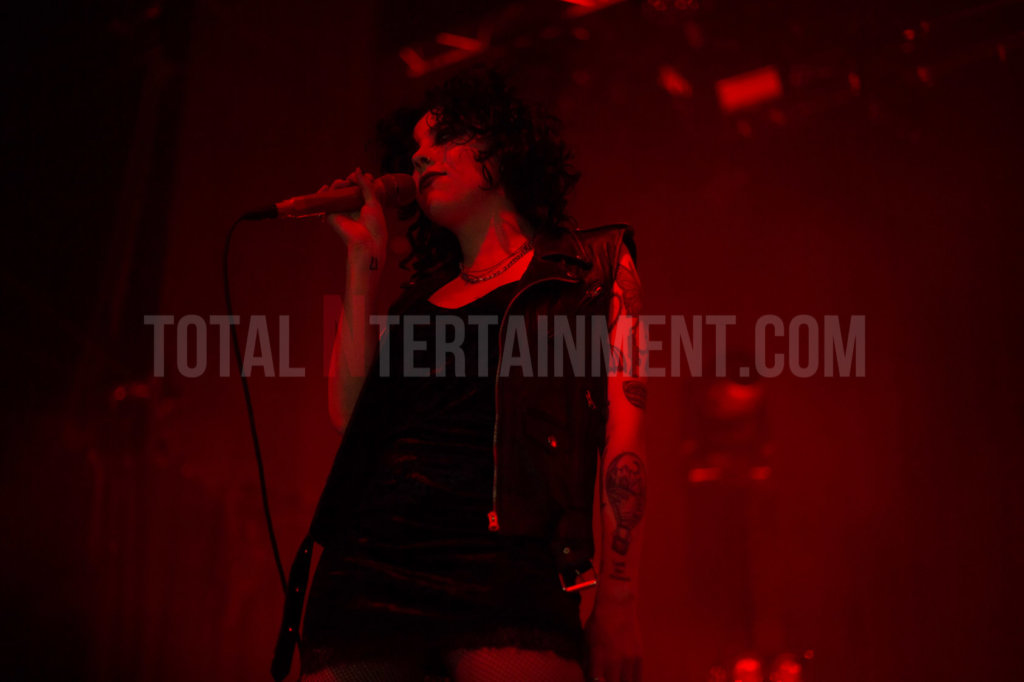 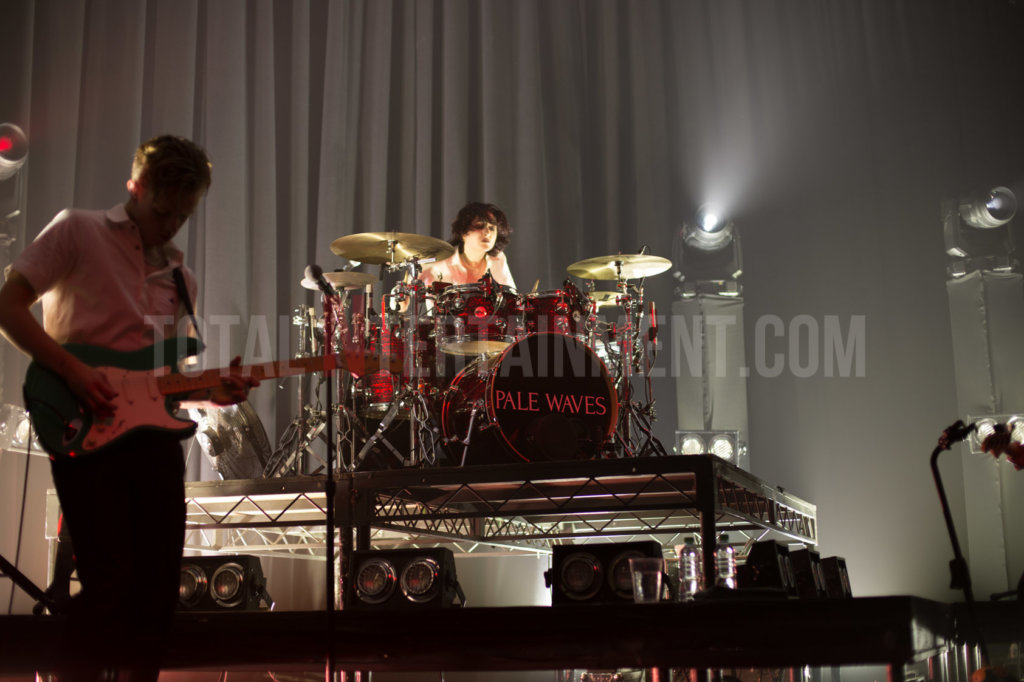 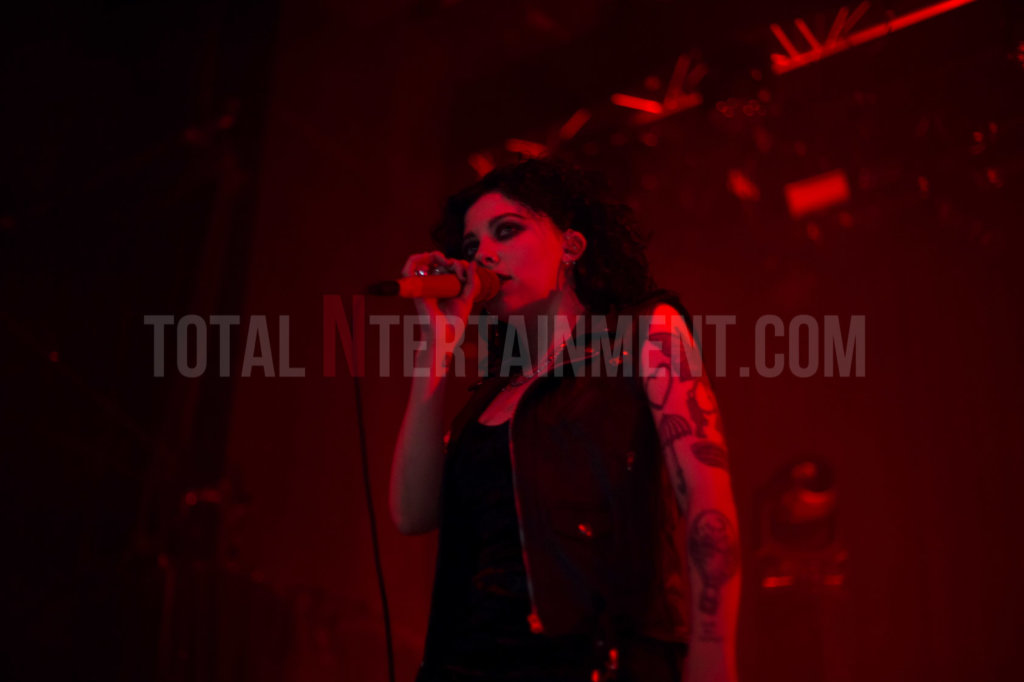 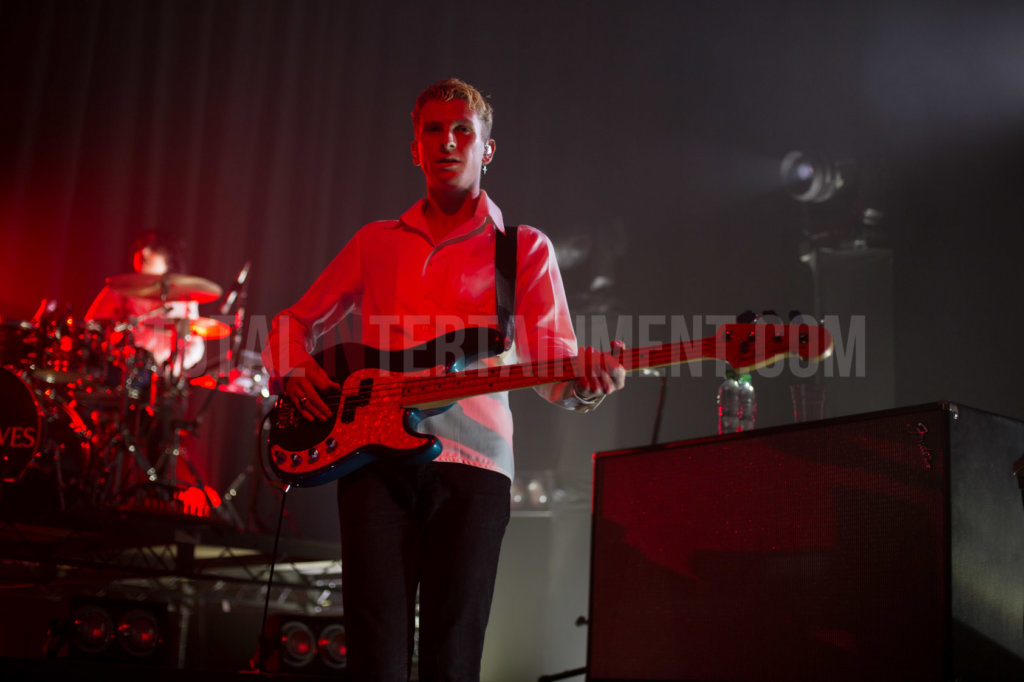 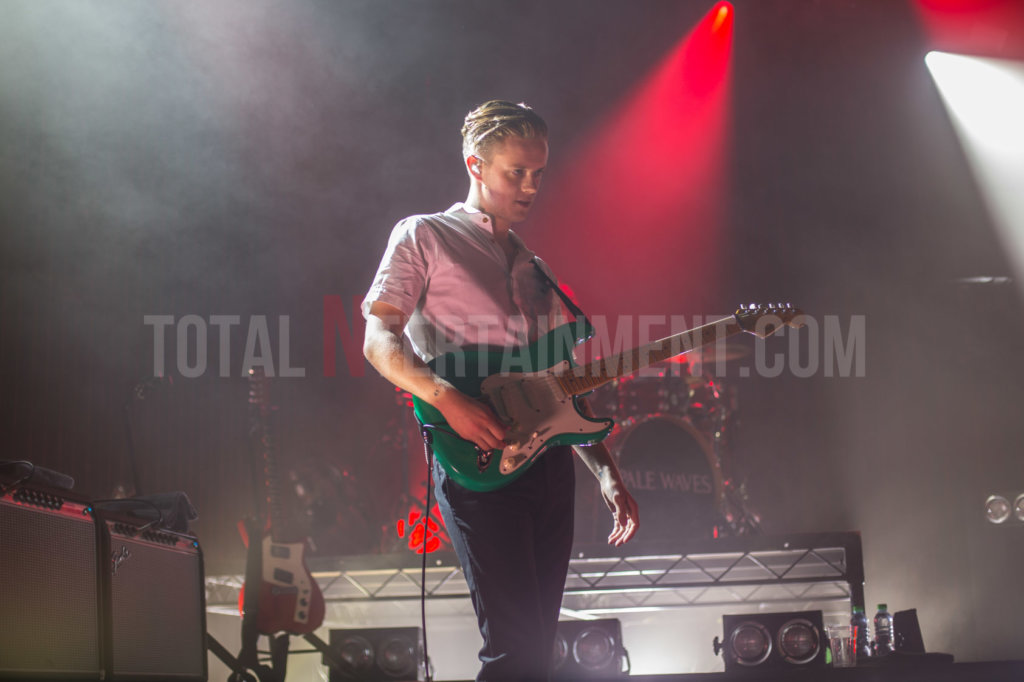 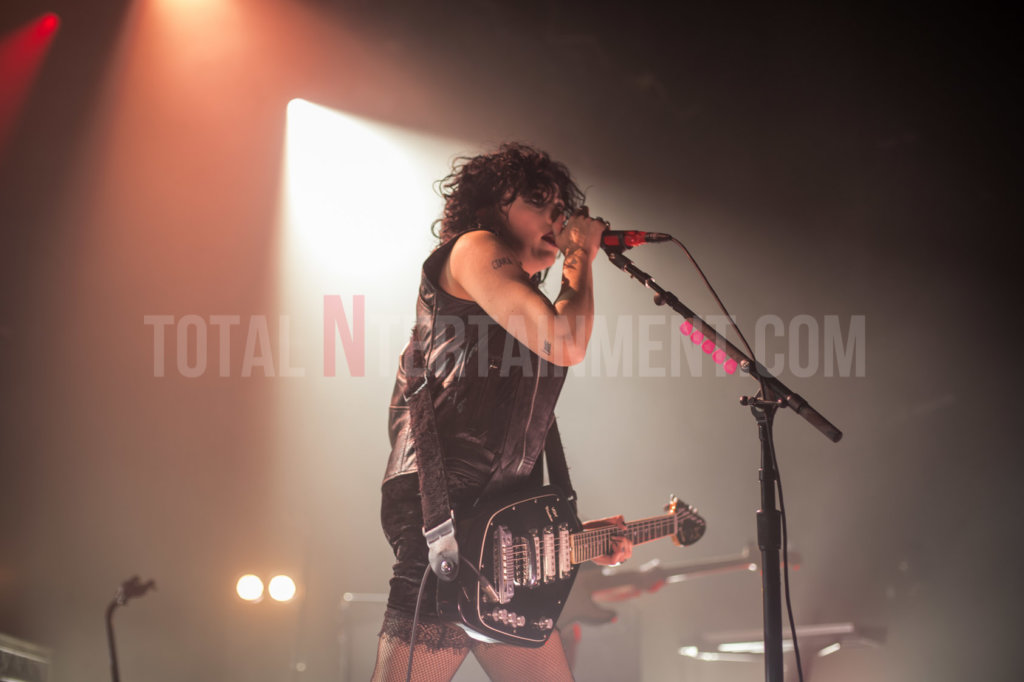 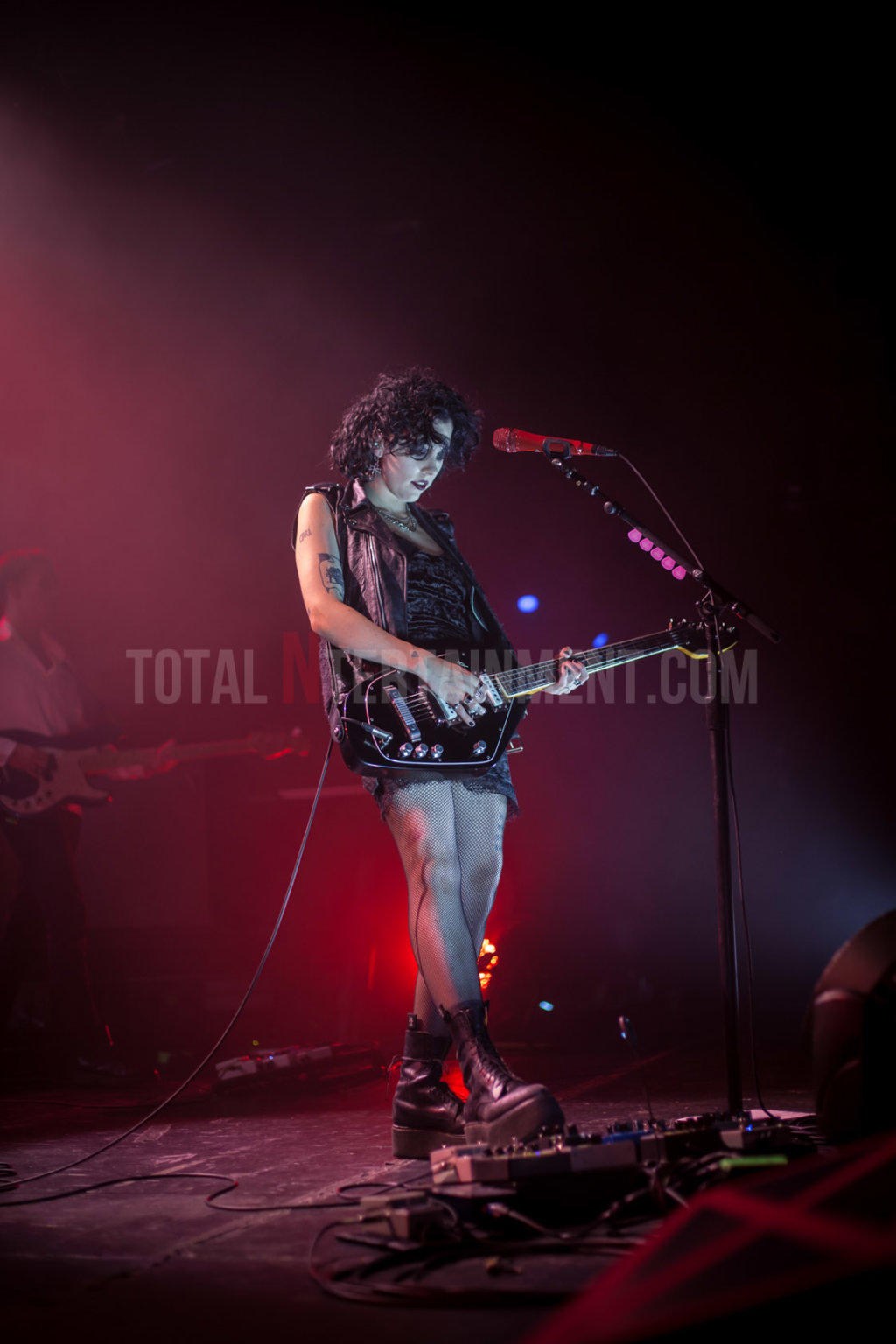 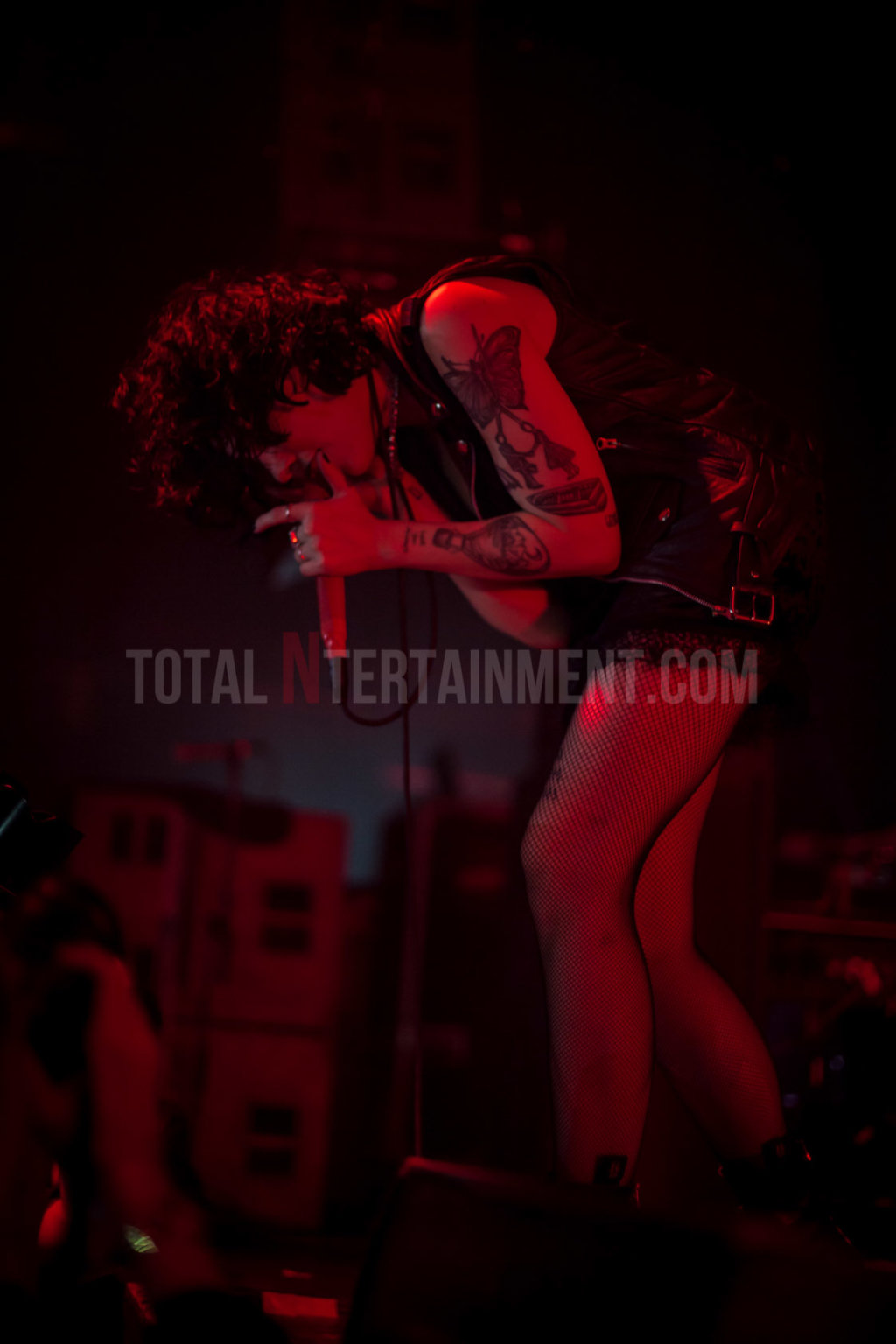 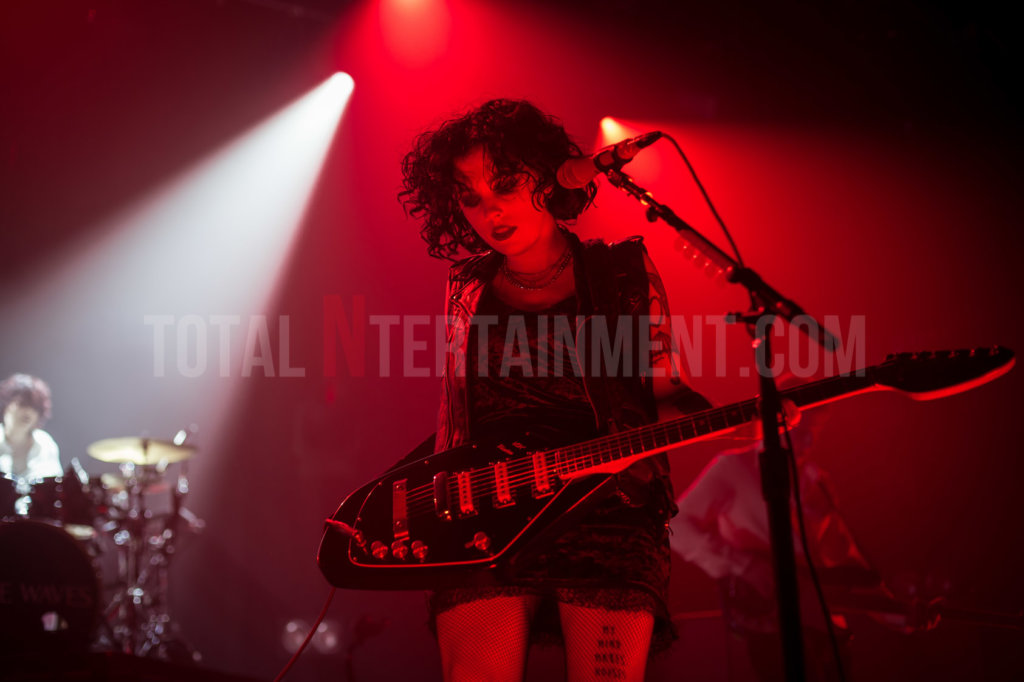 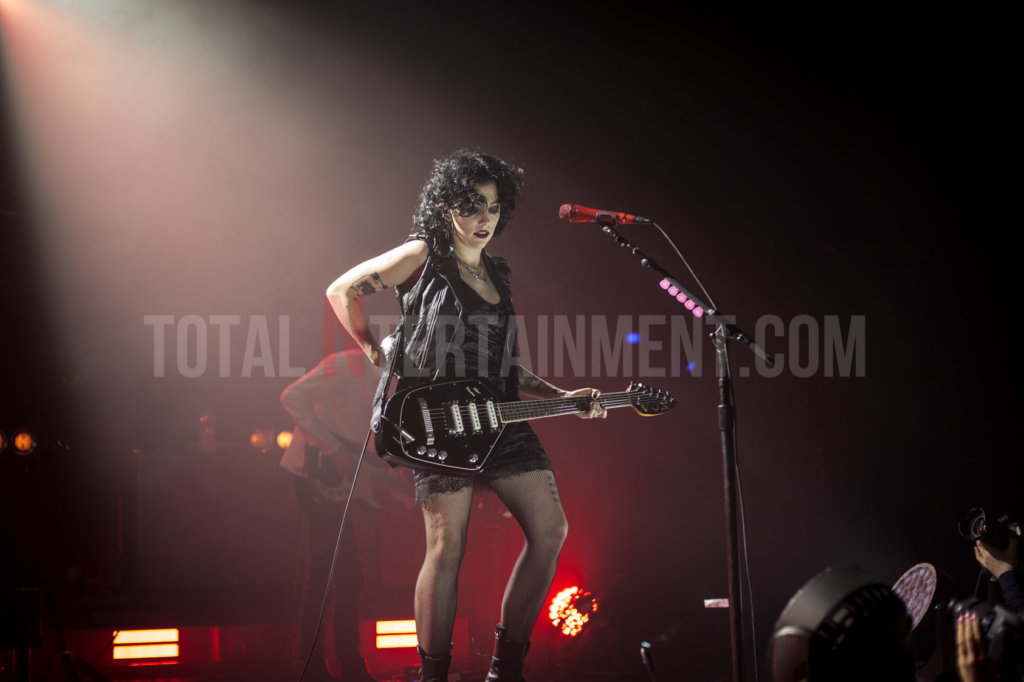 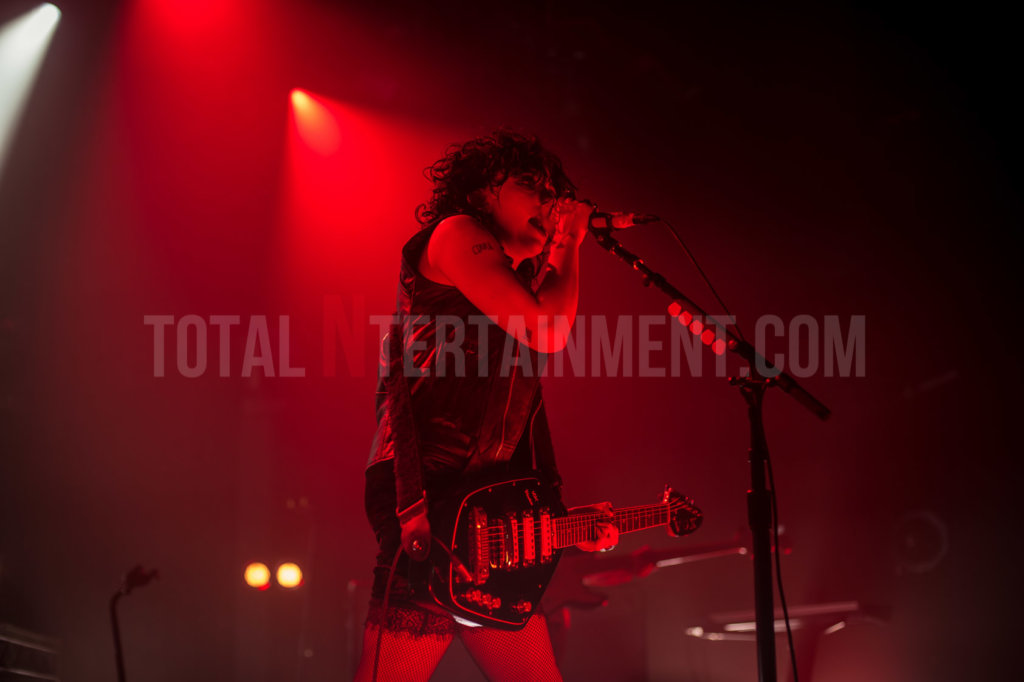 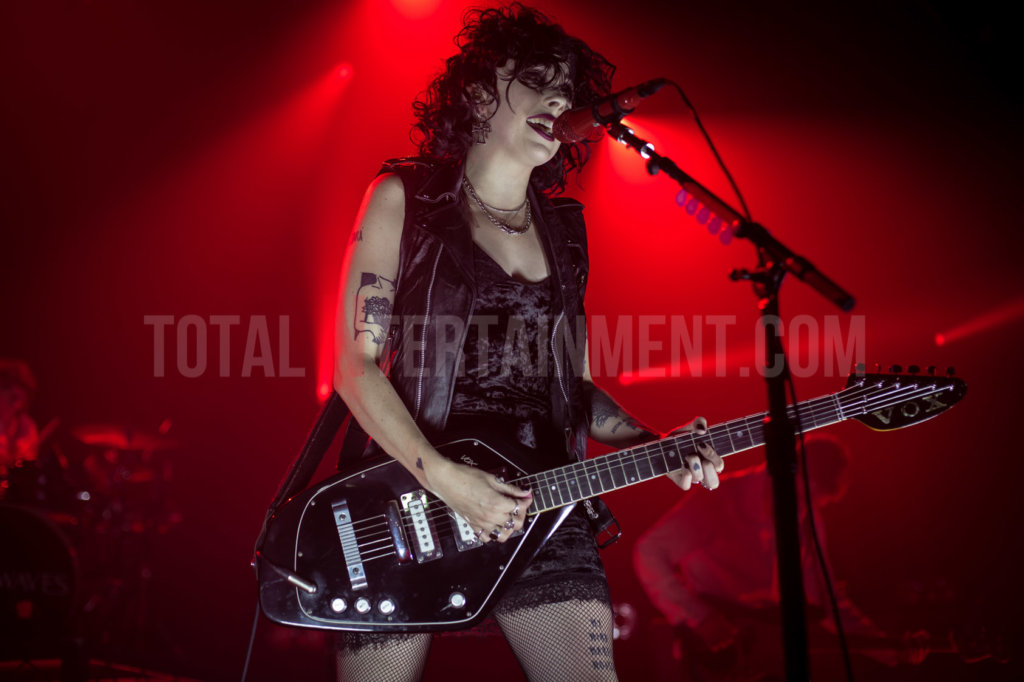