You have to feel for UK singer-songwriter Paloma Faith who, after eighteen months unable to perform due to lockdown restriction, lost her voice just a couple of dates into her return. Having been forced to postpone the Edinburgh show just a couple of days earlier, it was touch and go as to whether or not these two nights at Manchester’s stunning Bridgewater Hall would go ahead.

Thankfully, rest and a post on her social media confirming it would, put minds at ease and it was a packed house that greeted Paloma as she walked out to a wonderful reception from this Manchester crowd. Kicking off with “Last Night On Earth”, there couldn’t have been a more appropriate opener given the last eighteen months and how every returning live event seems to feel like the biggest party ever. The first of these two shows was no exception and, by the time the set had reached “Crybaby” three songs in, Paloma had the crowd up and on their feet.

For someone who had almost no voice barely seventy-two hours earlier, Faith was in fine voice and spirits here in Manchester joking how her baby had yet to learn the rules that “constantly coughing on people” isn’t the done thing these days. After an impressive early start, Paloma kicked things up a notch and, backed by a seven-piece band, the ever-quirky singer took fans back to her debut album for “Do You Want the Truth or Something Beautiful”.

An interesting mid-section saw Faith and friends around the piano for a medley of songs including “Stone Cold Sober” while her cover of Chaka Khan’s “I’m Every Woman” was every bit as anthemic and rousing as a song as iconic and powerful as that needed to be.

By now, you’d have thought Paloma would have been easing off a bit given the voice problems of the past few days but, in all honesty, her performance was quite the opposite and powered to the closing moments without a hint of an issue. “If This Is Goodbye” brought the main set to a close before returning to bring the house down with a brilliant finale of “Better Than This”, “Lullaby” and “Only Love Can Hurt Like This”.

What else can you say to sum it up really? After a stressful few days for the singer and her army of fans, Paloma Faith put those concerns to bed with an absolutely mesmerizing performance. 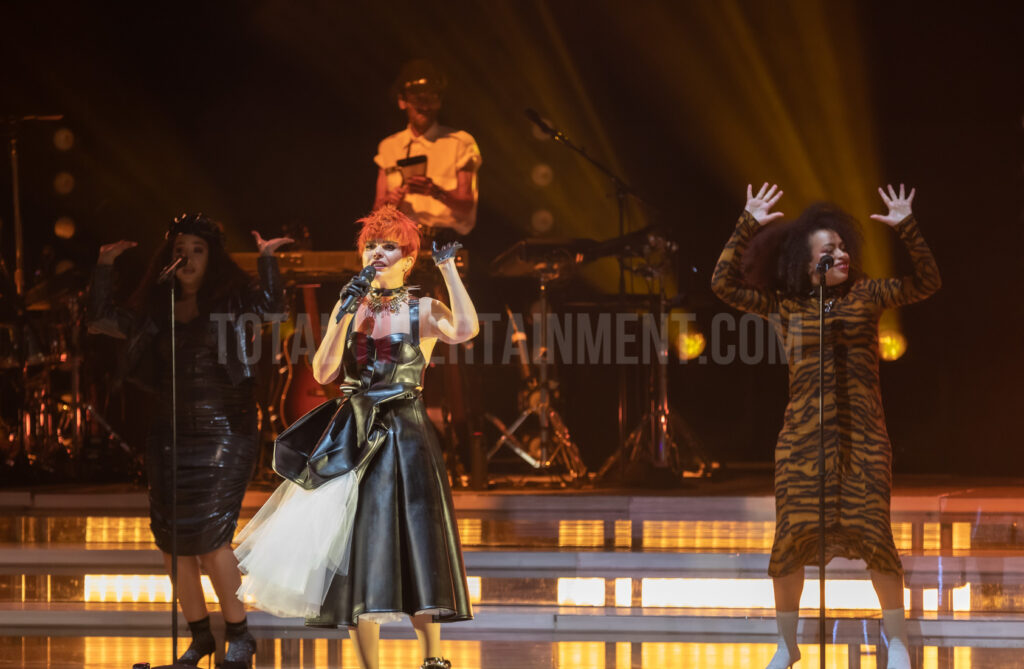 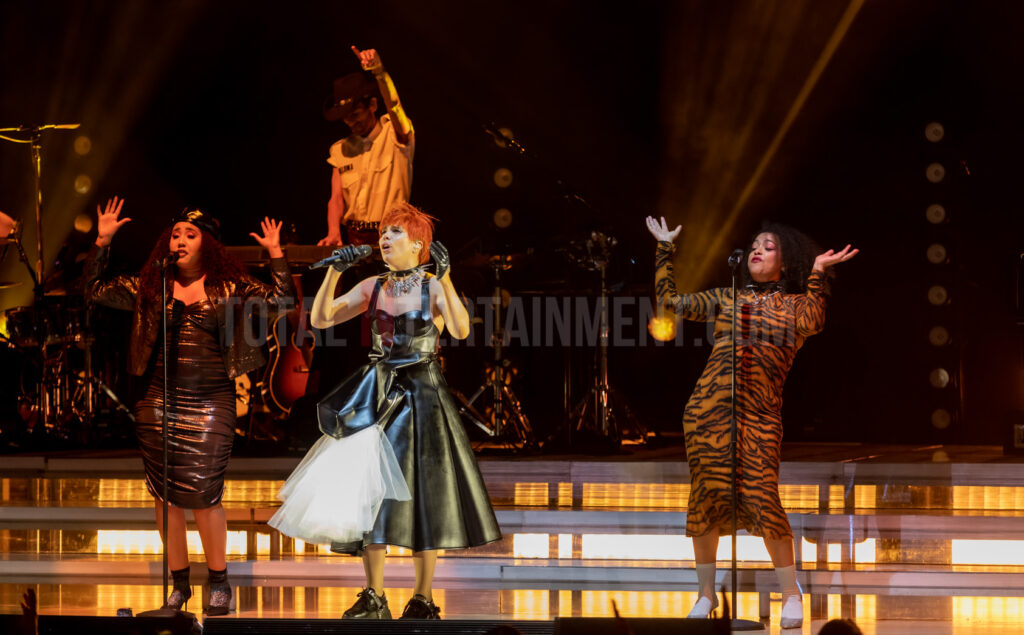 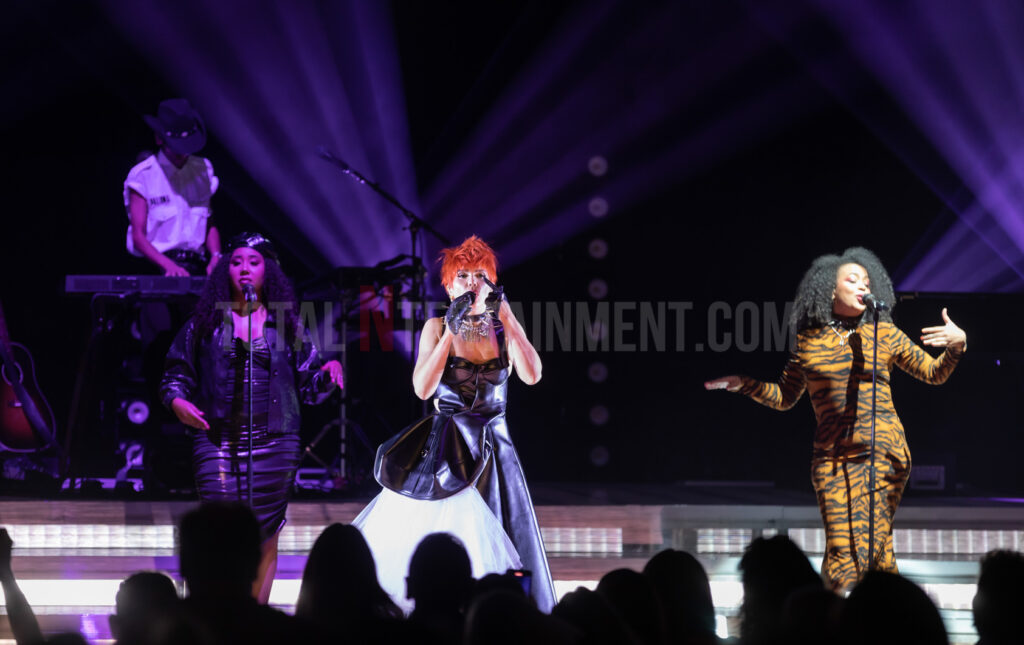 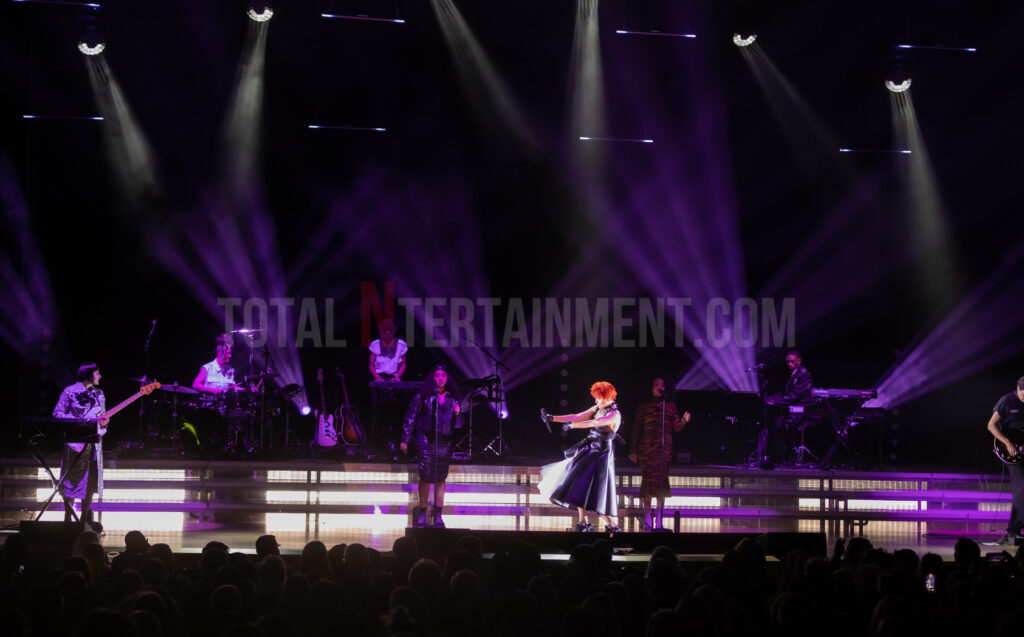 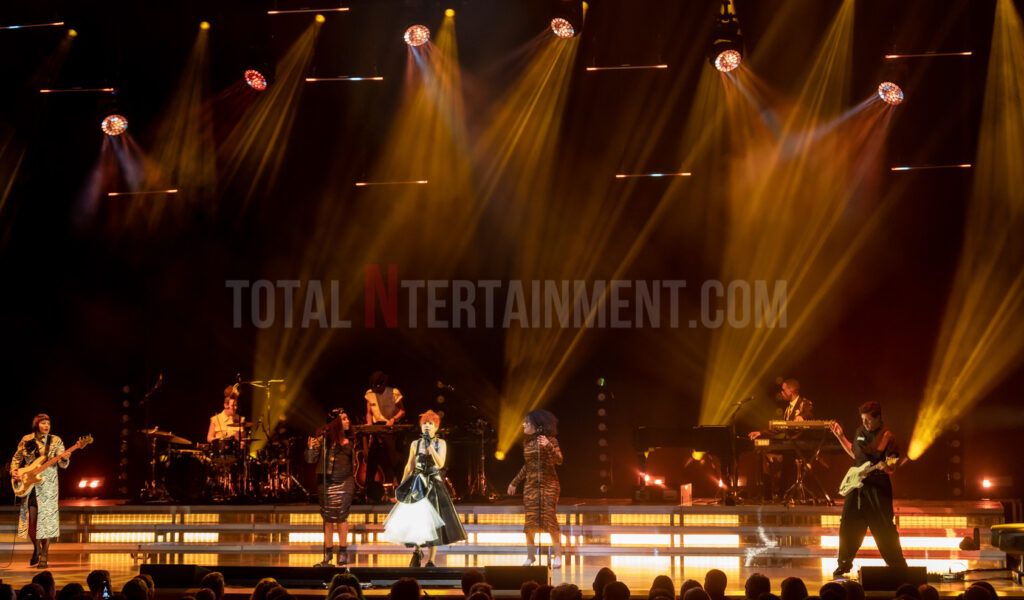 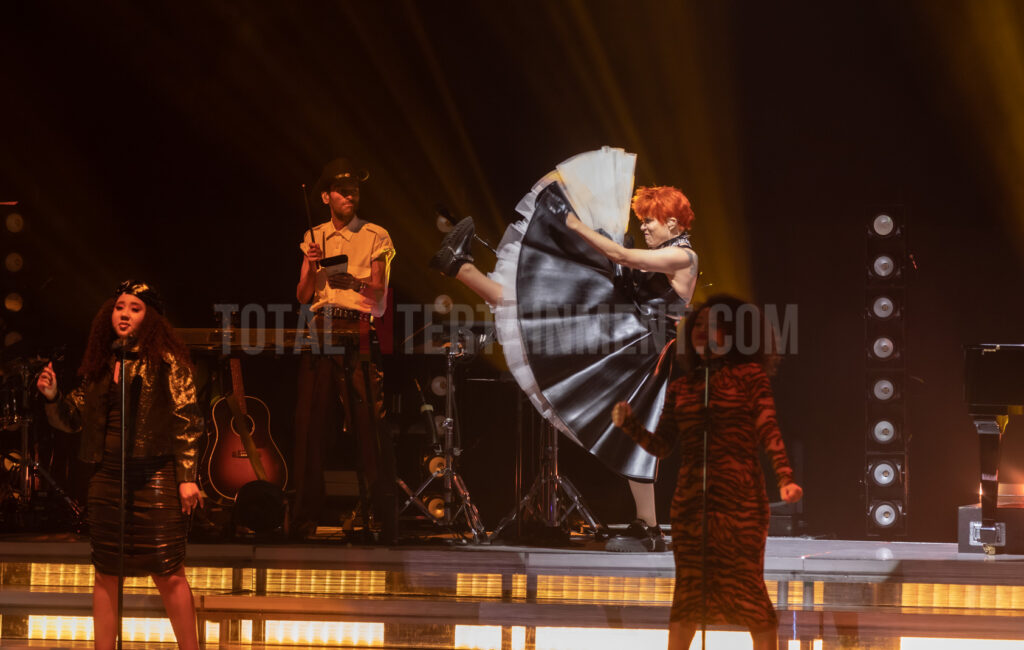 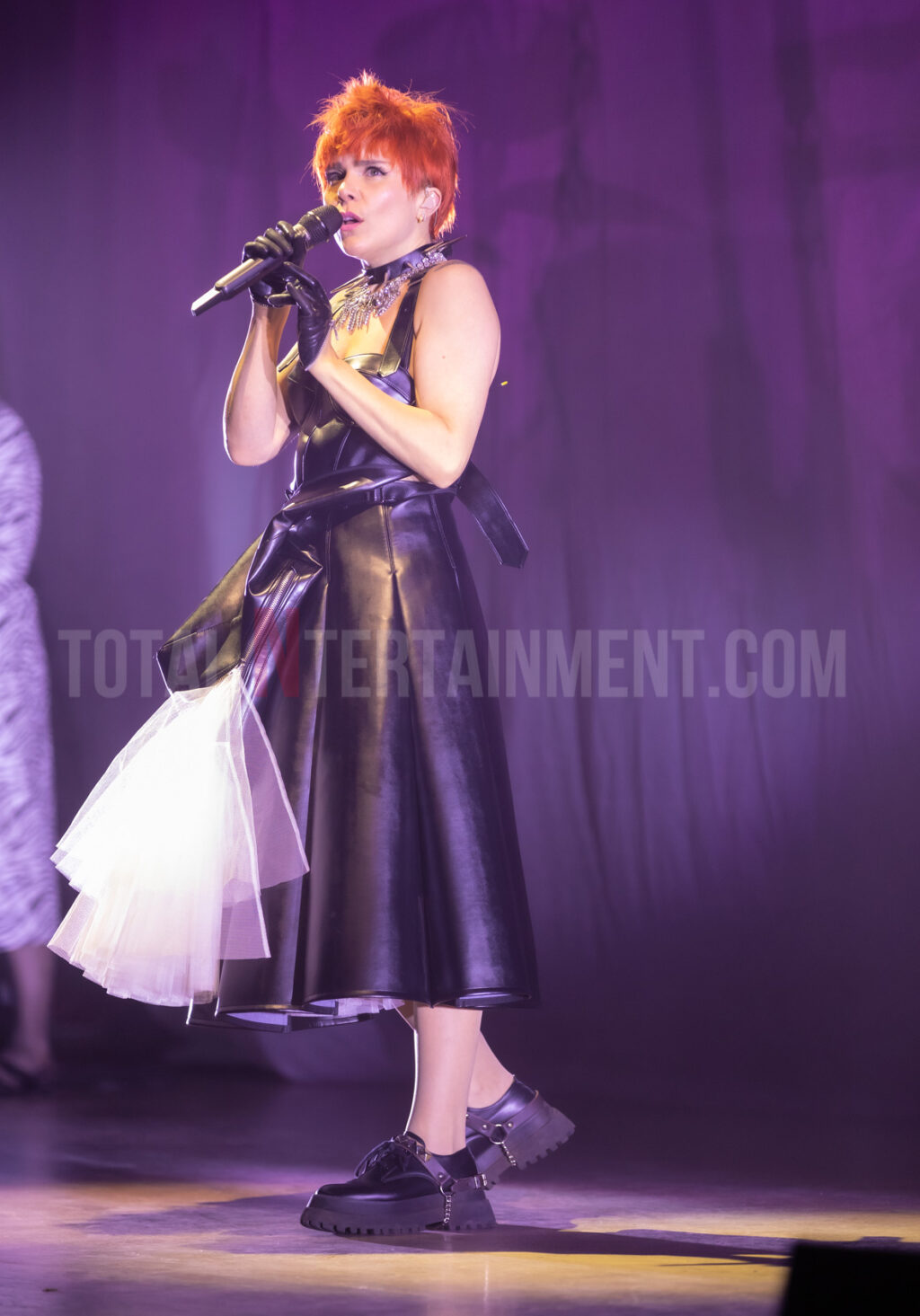 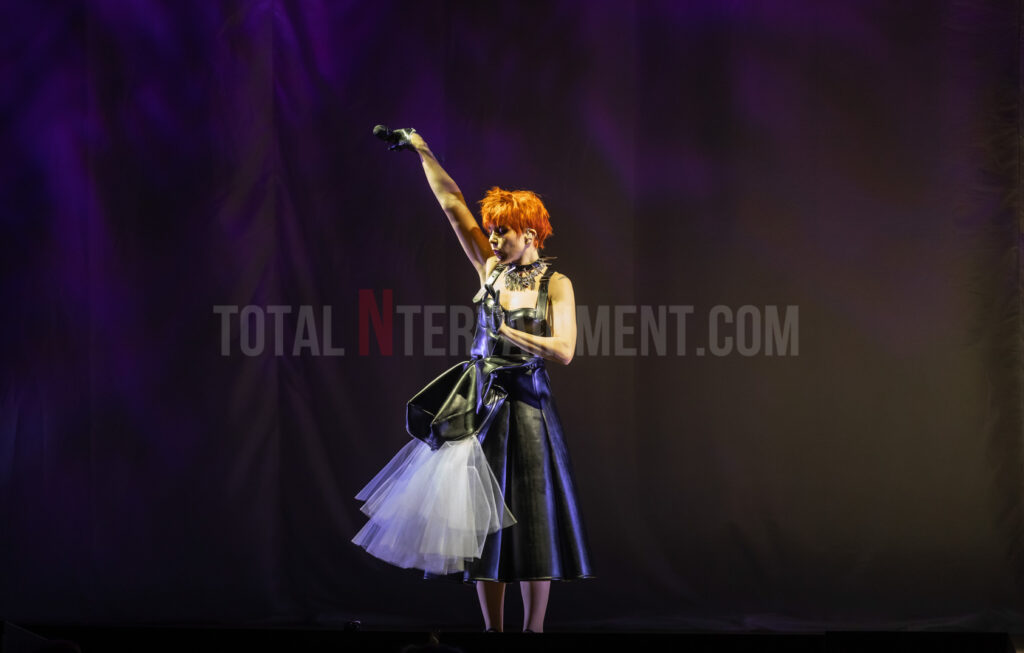 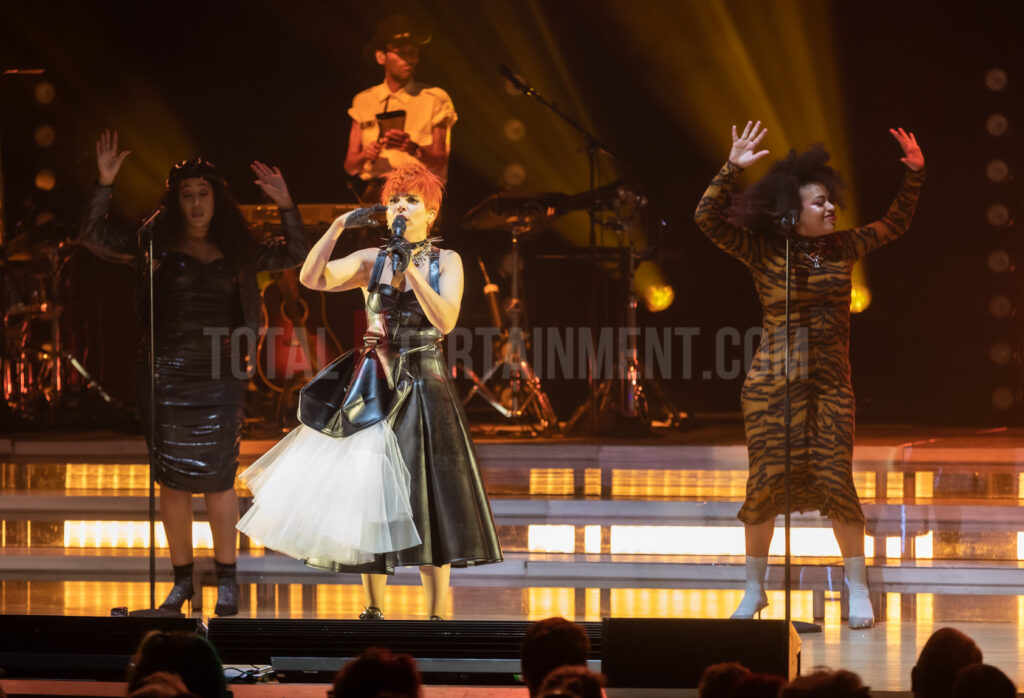 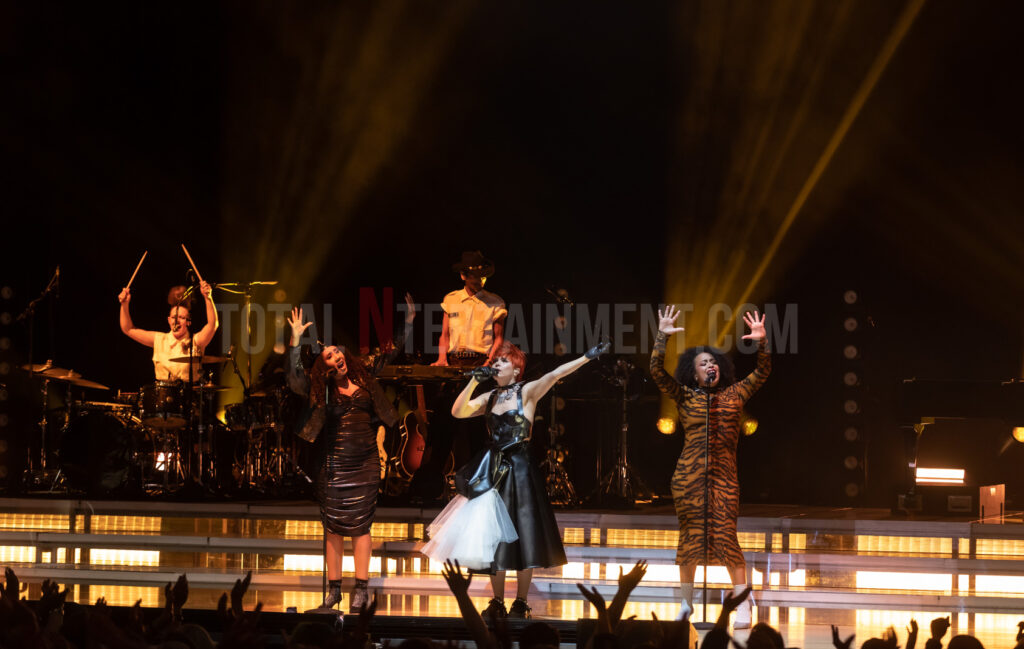 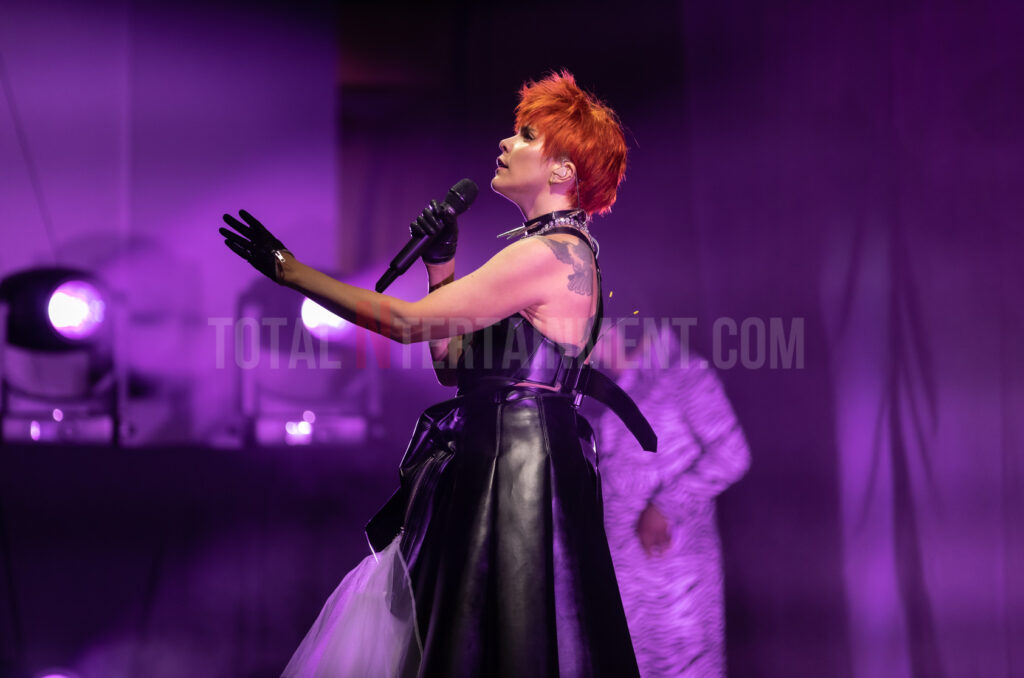 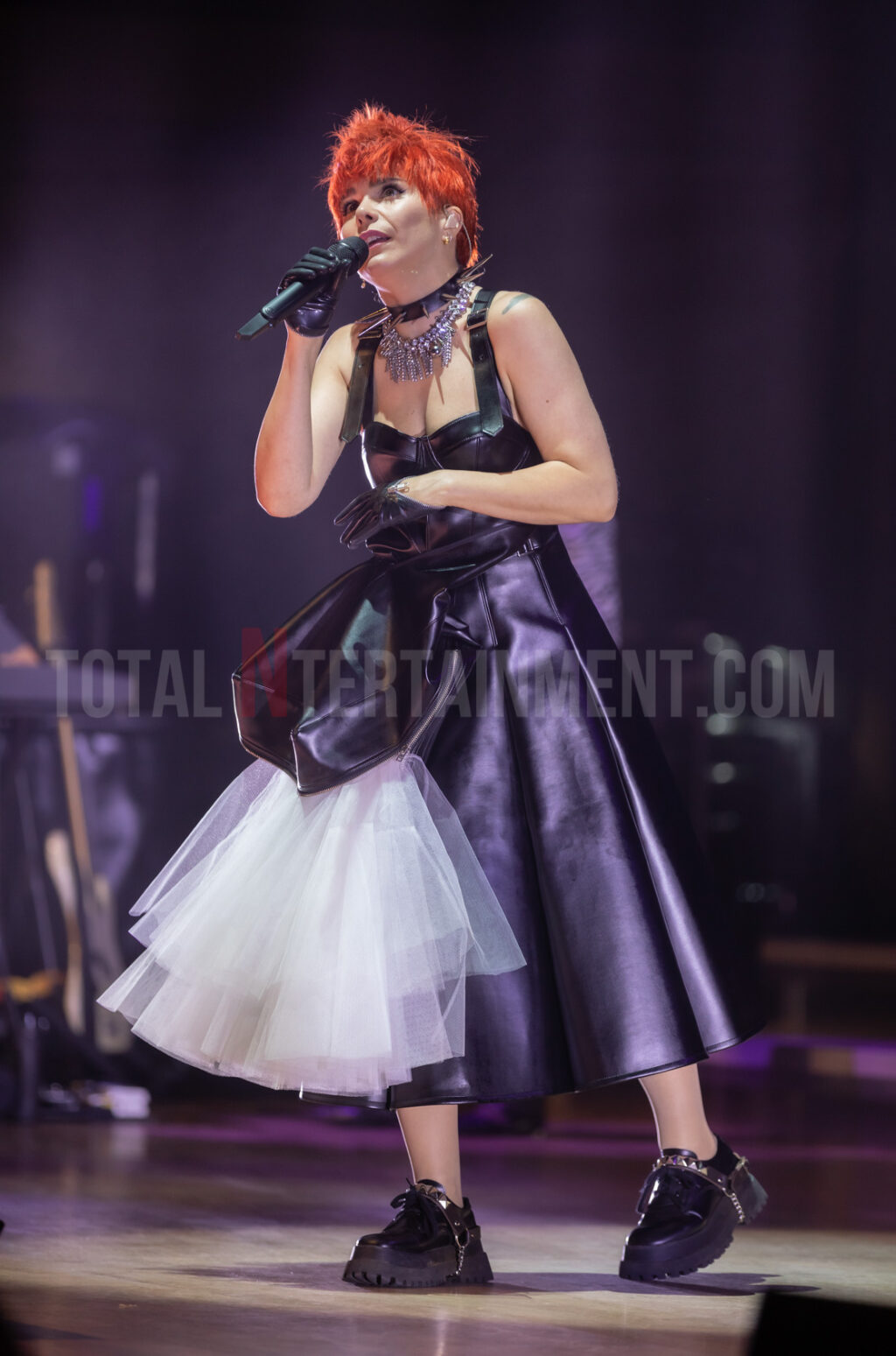 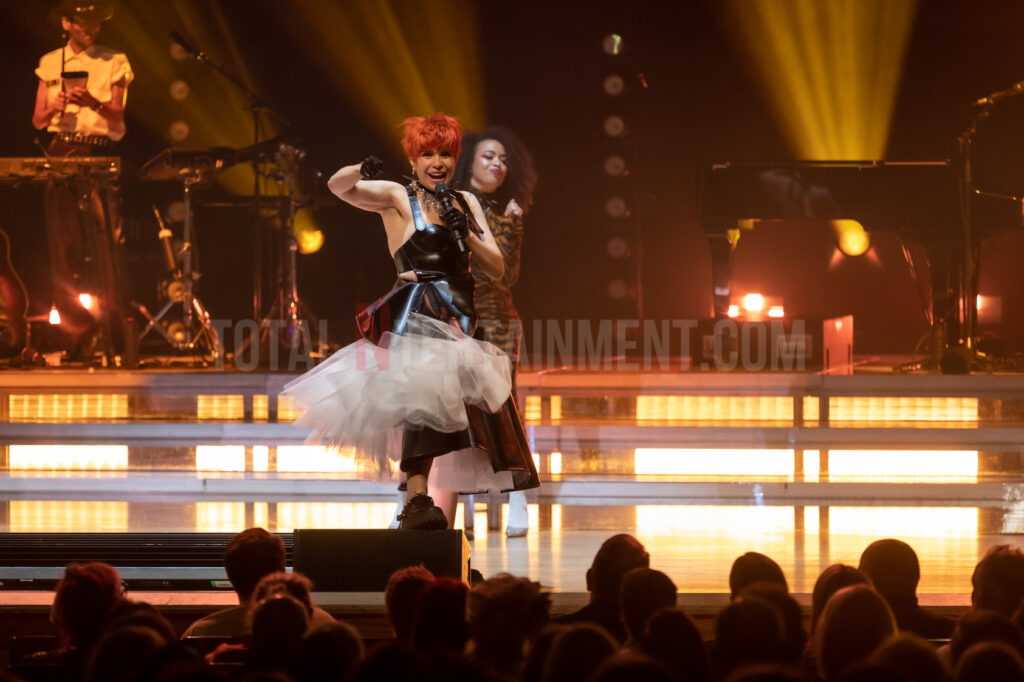 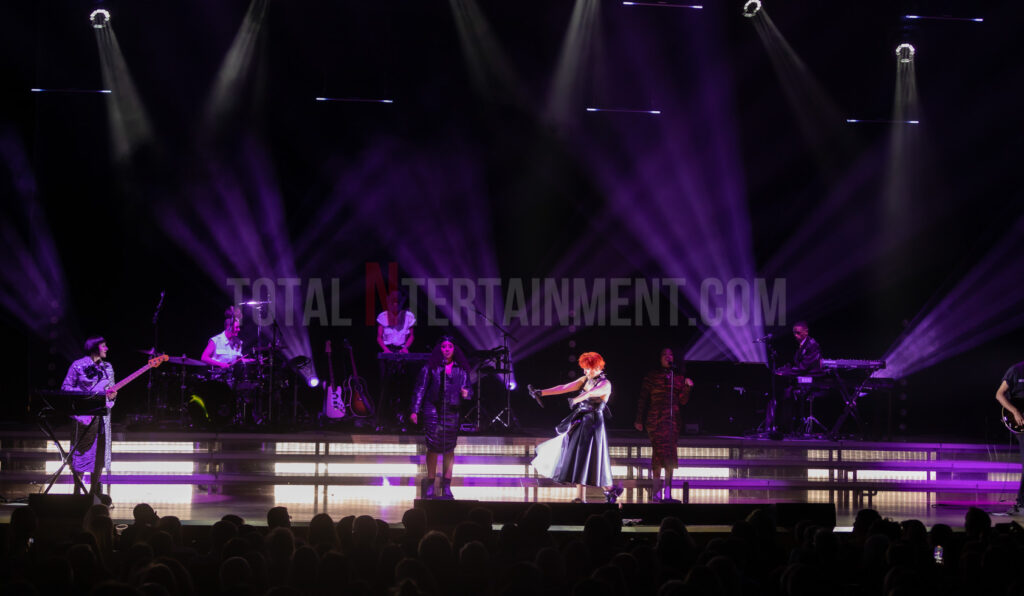 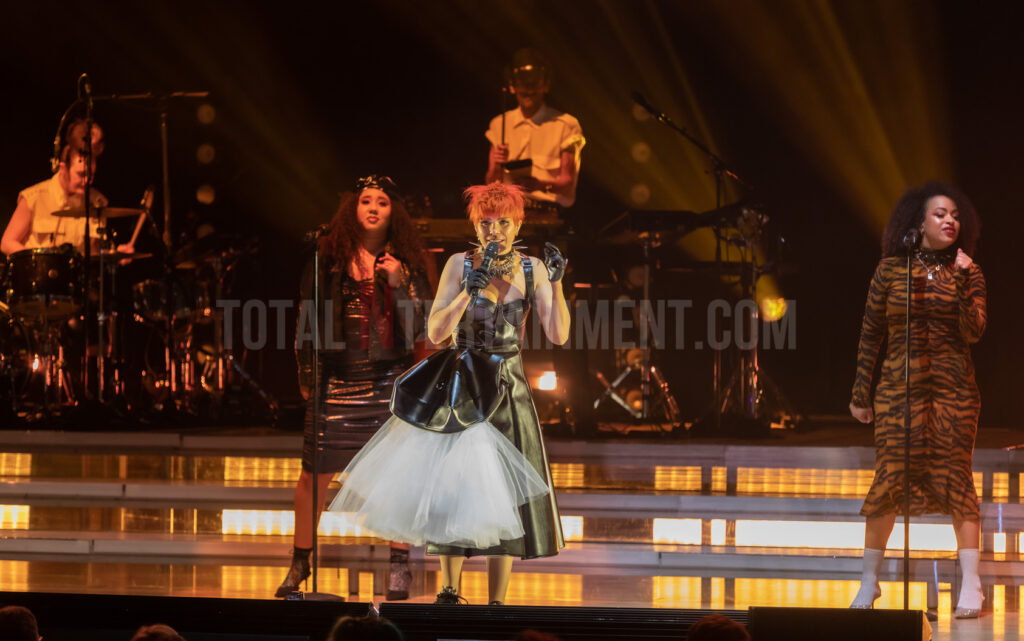 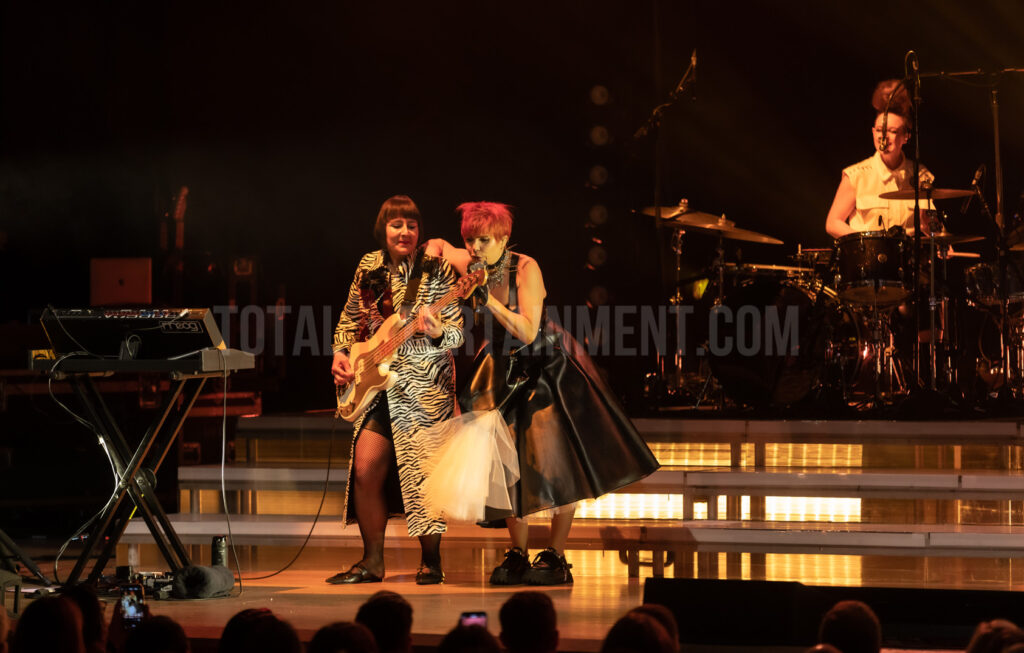 Last Night on Earth
Gold
Crybaby
Do You Want the Truth or Something Beautiful?
Infinite Things
Guilty
Beautiful & Damned
Stone Cold Sober / Stargazer / Upside Down / 30 Minute Love Affair / New York
Picking Up the Pieces
Monster
Can’t Rely on You
I’m Every Woman (Chaka Khan cover)
Changing (Sigma cover)
If This Is Goodbye
Better Than This
Lullaby (Sigala cover)
Only Love Can Hurt Like This