Paul Heaton is one of the UK’s most successful songwriters with well over 15 million album sales under his belt. He first came to public attention in the early ’80s as the frontman of Hull-based indie-pop band The Housemartins, who are best known for their third single Happy Hour and their No.1 acapella cover of The Isley Brothers’ Caravan Of Love.

In 2011, Paul Heaton wrote a musical called The 8th based on the seven deadly sins and asked Abbott to sing one of the parts.  They went on to release three top five-charting albums as a duo: 2014’s What Have We Become, 2015’s Wisdom, Laughter And Lines and 2017’s Crooked Calypso.

Heaton put together a career-spanning collection of his music in 2018 – from The Housemartins and The Beautiful South to his solo and duo work – titled The Last King Of Pop.

In early 2020, Heaton and Abbott collaborated once again and unveiled their fourth studio album, Manchester Calling. Boasting beautifully bittersweet songwriting and themes of anti-growth and anti-greed, it scored the pair their first No.1 position on the official UK albums chart.

Last night they performed to a sold out crowd at the First Direct Arena in Leeds. 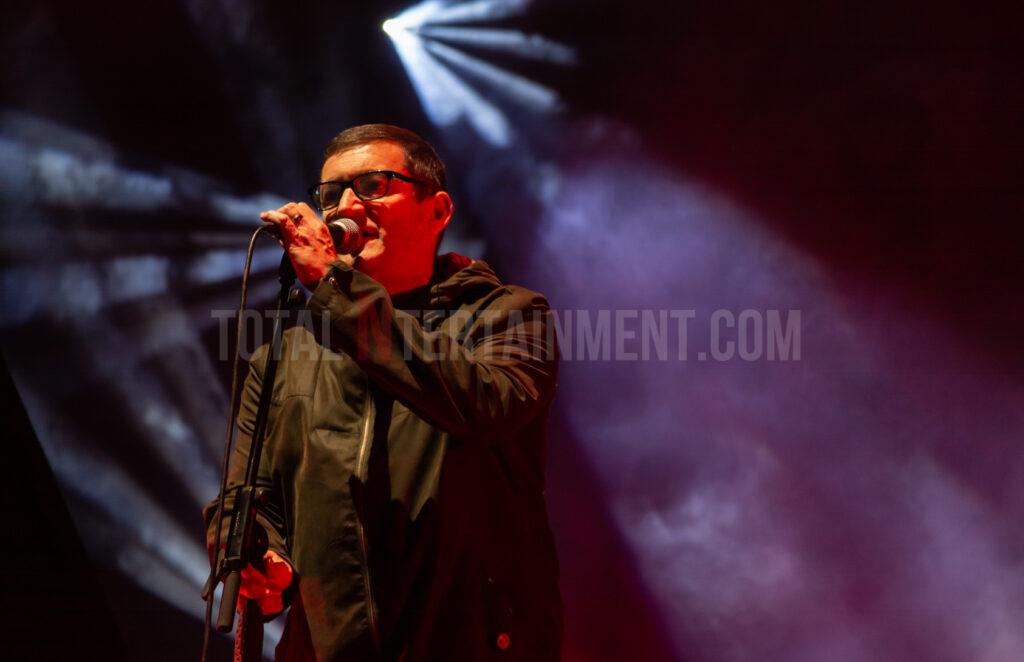 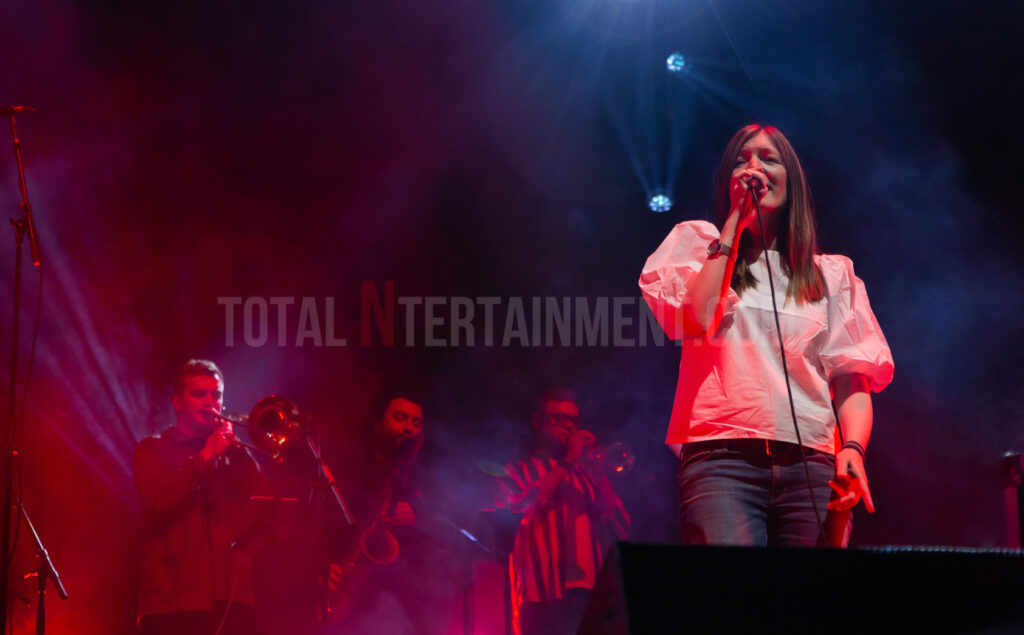 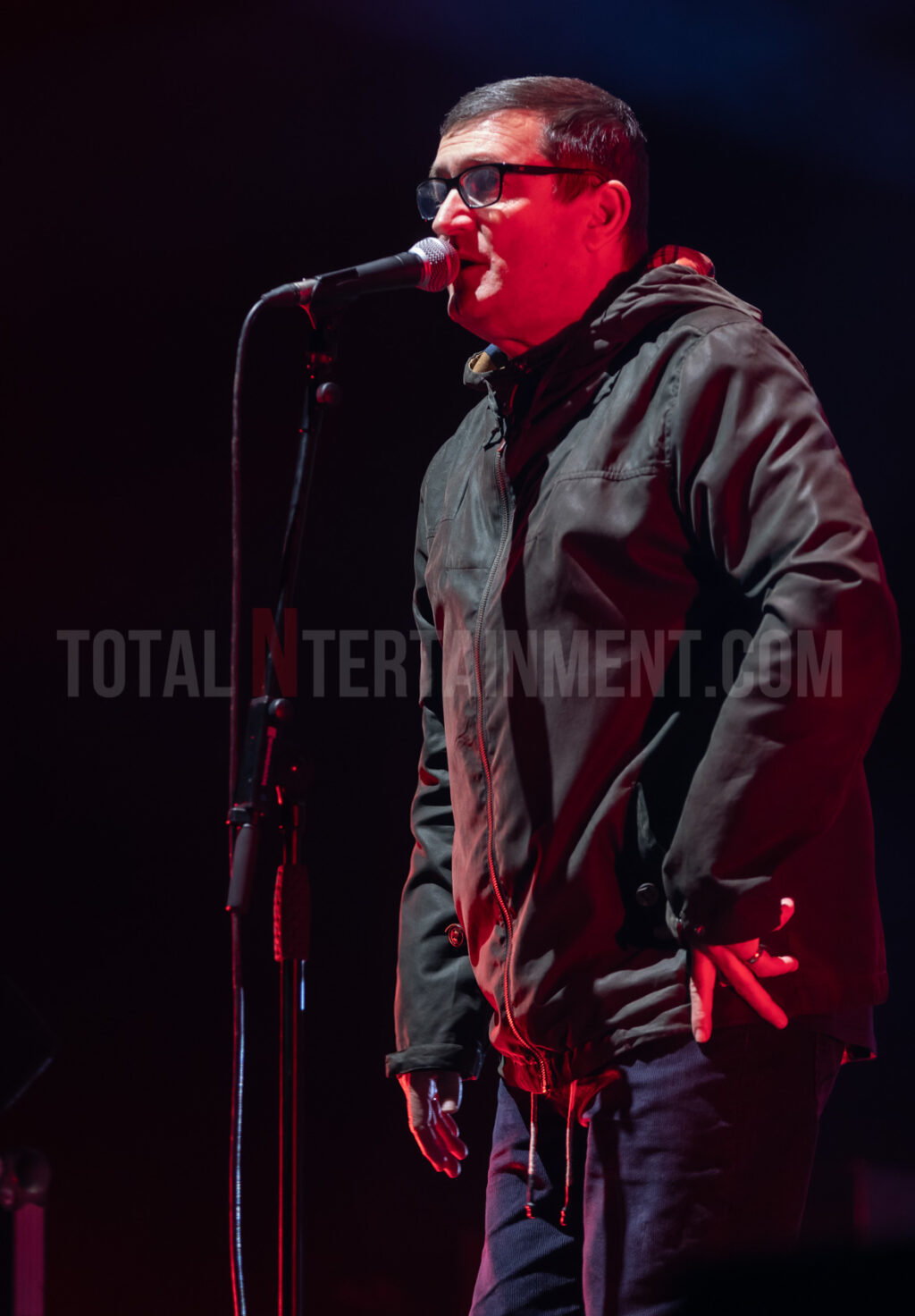 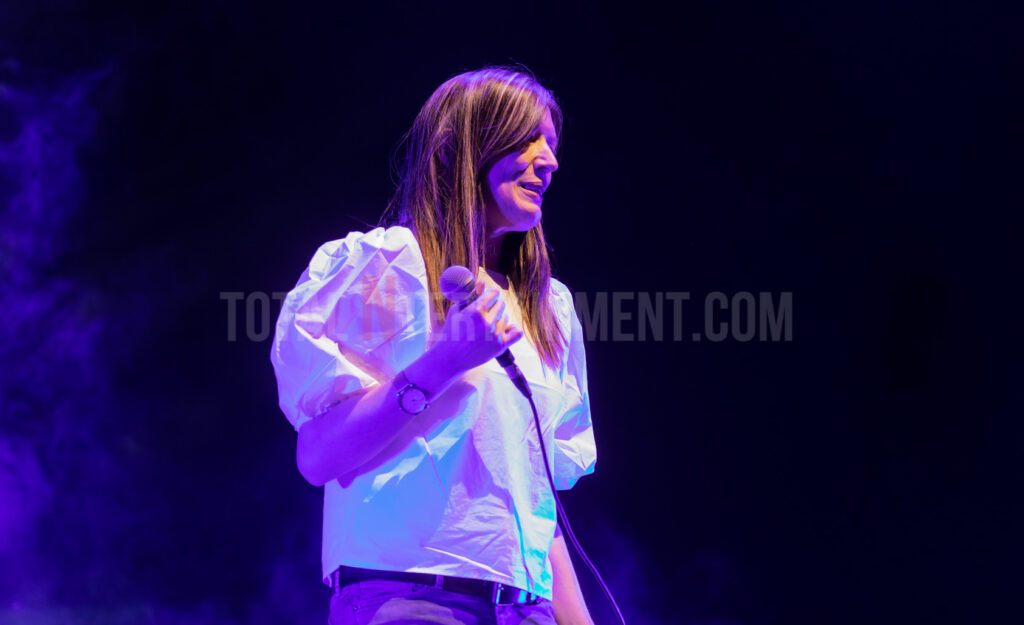 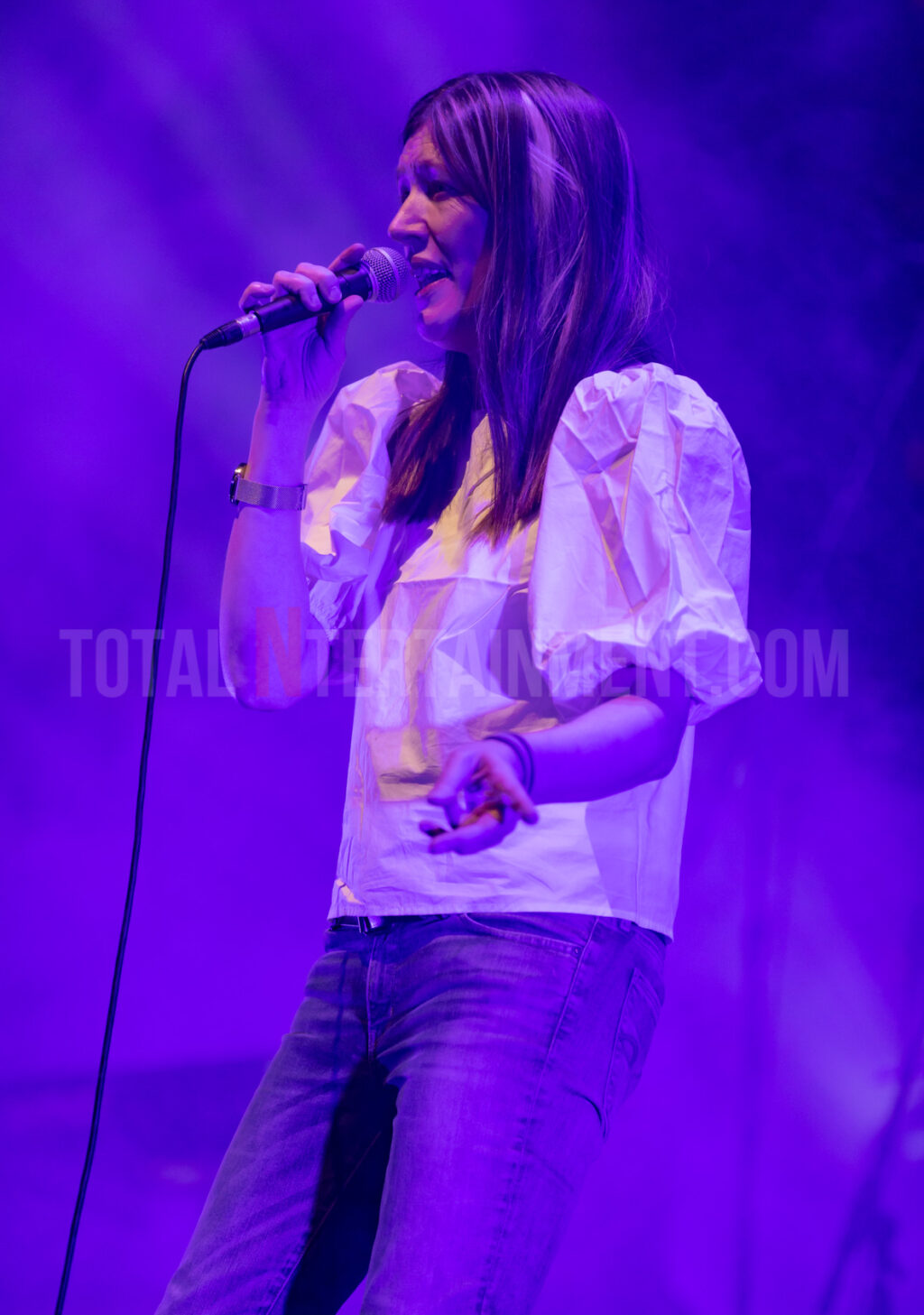 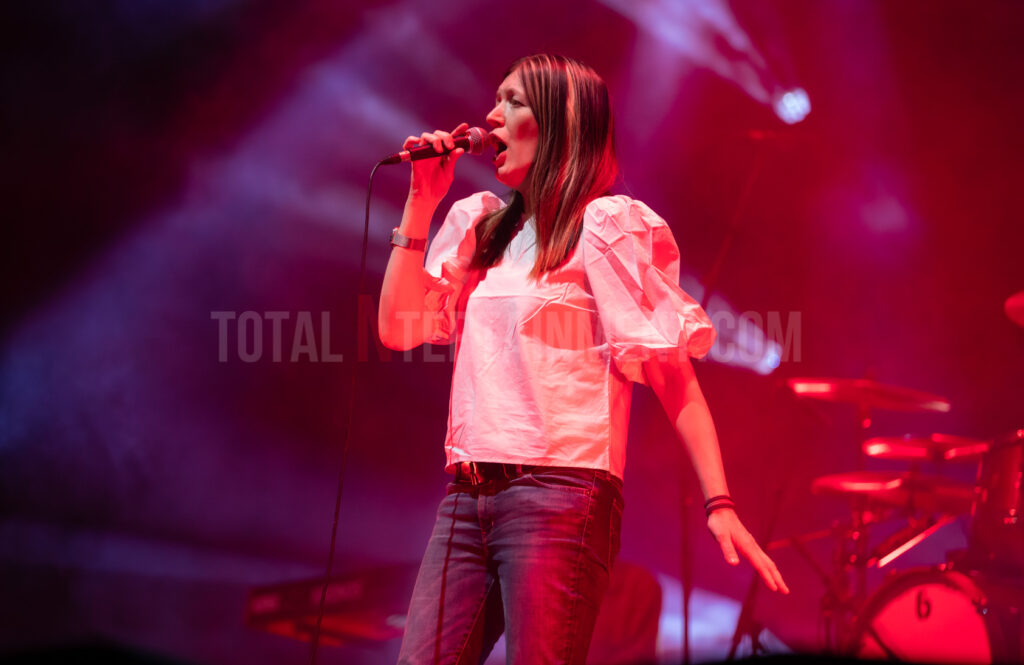 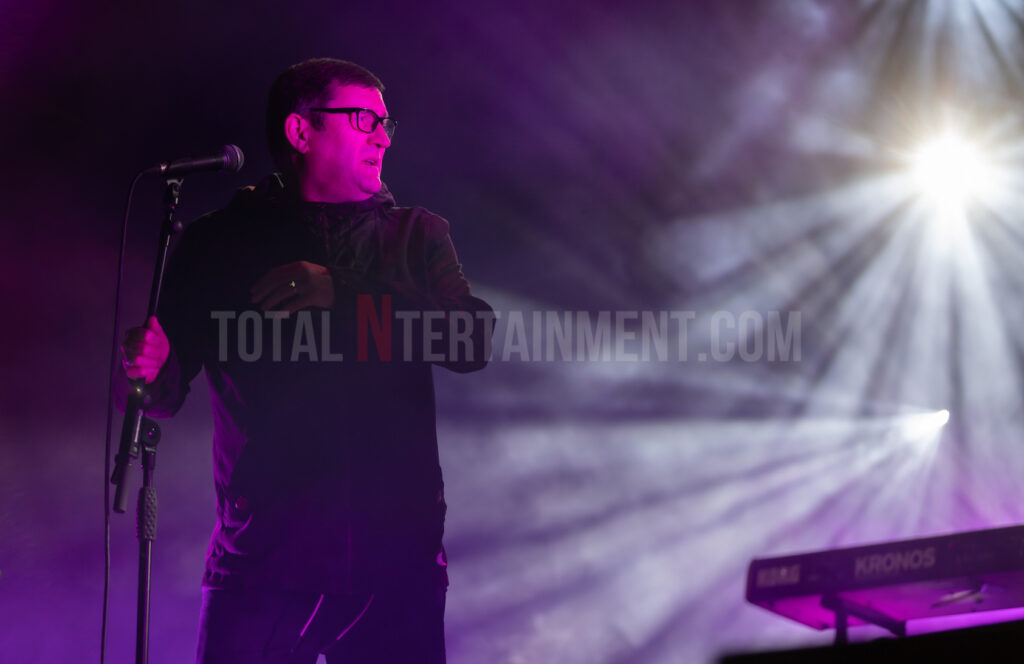 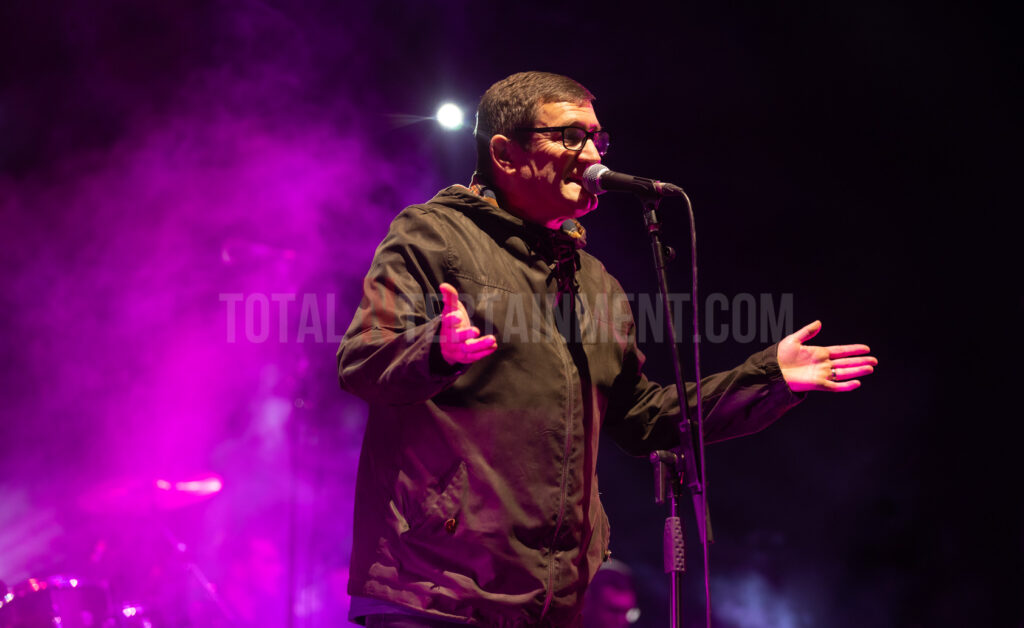 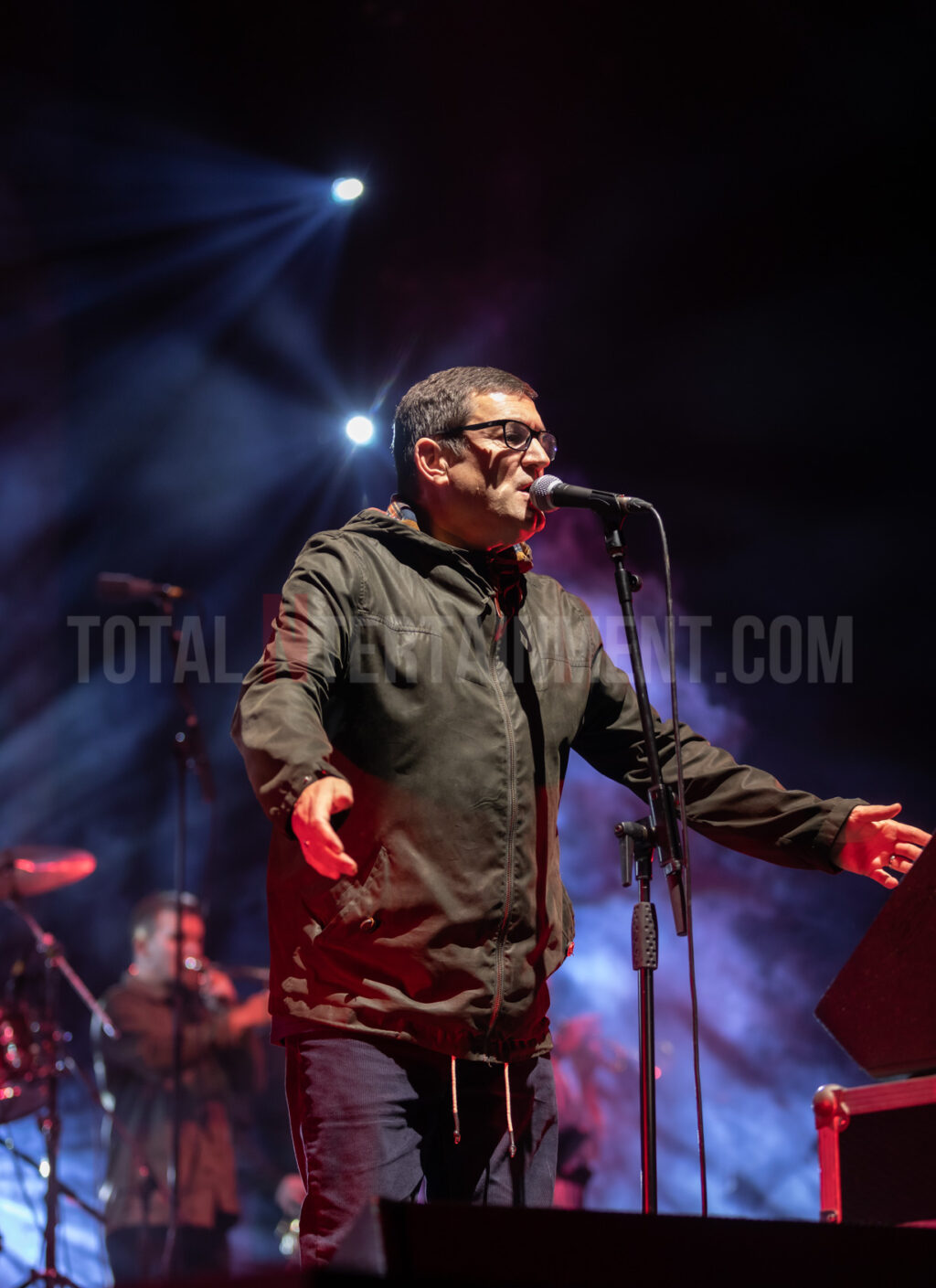 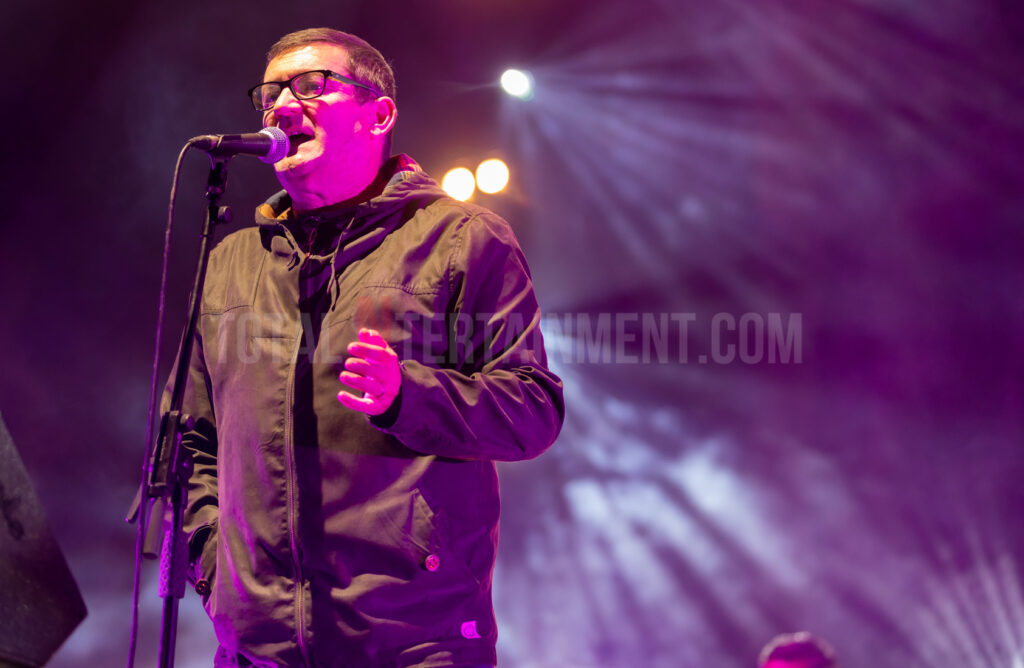 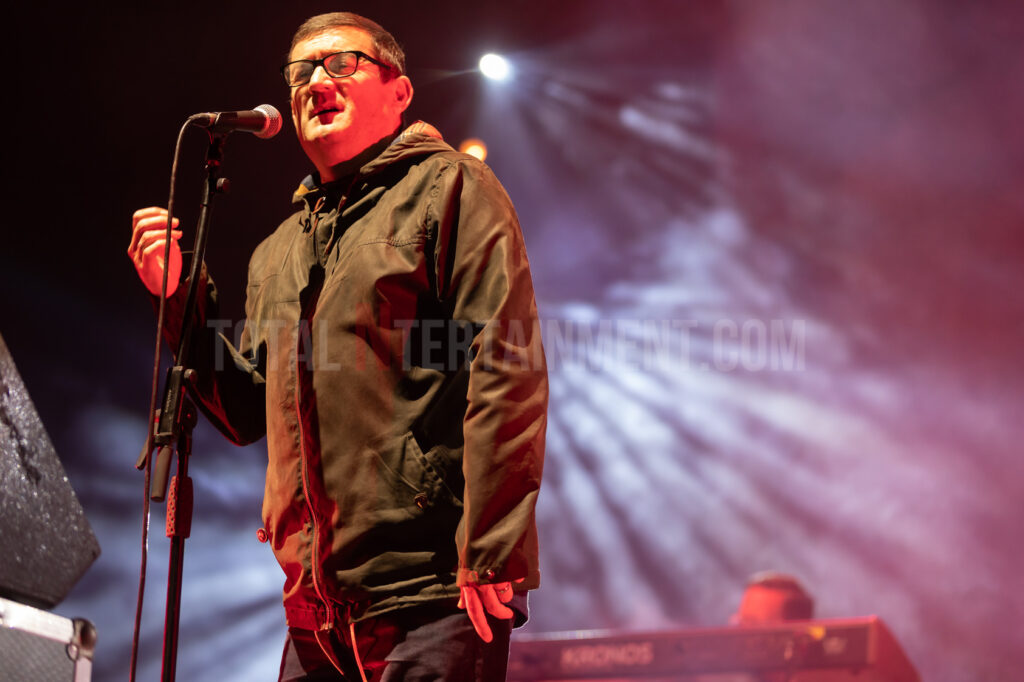 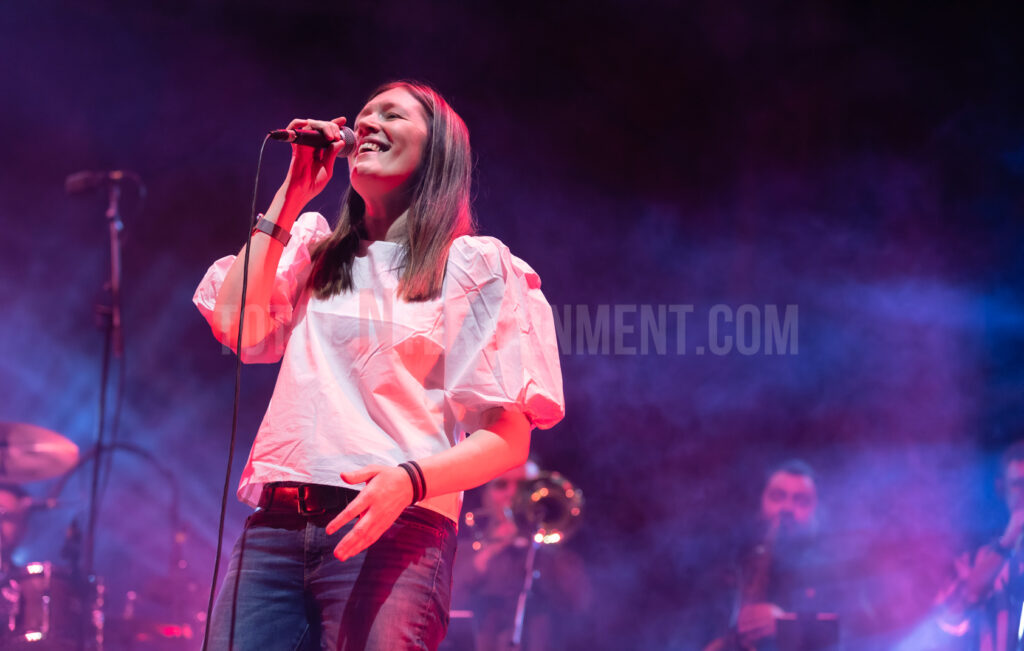 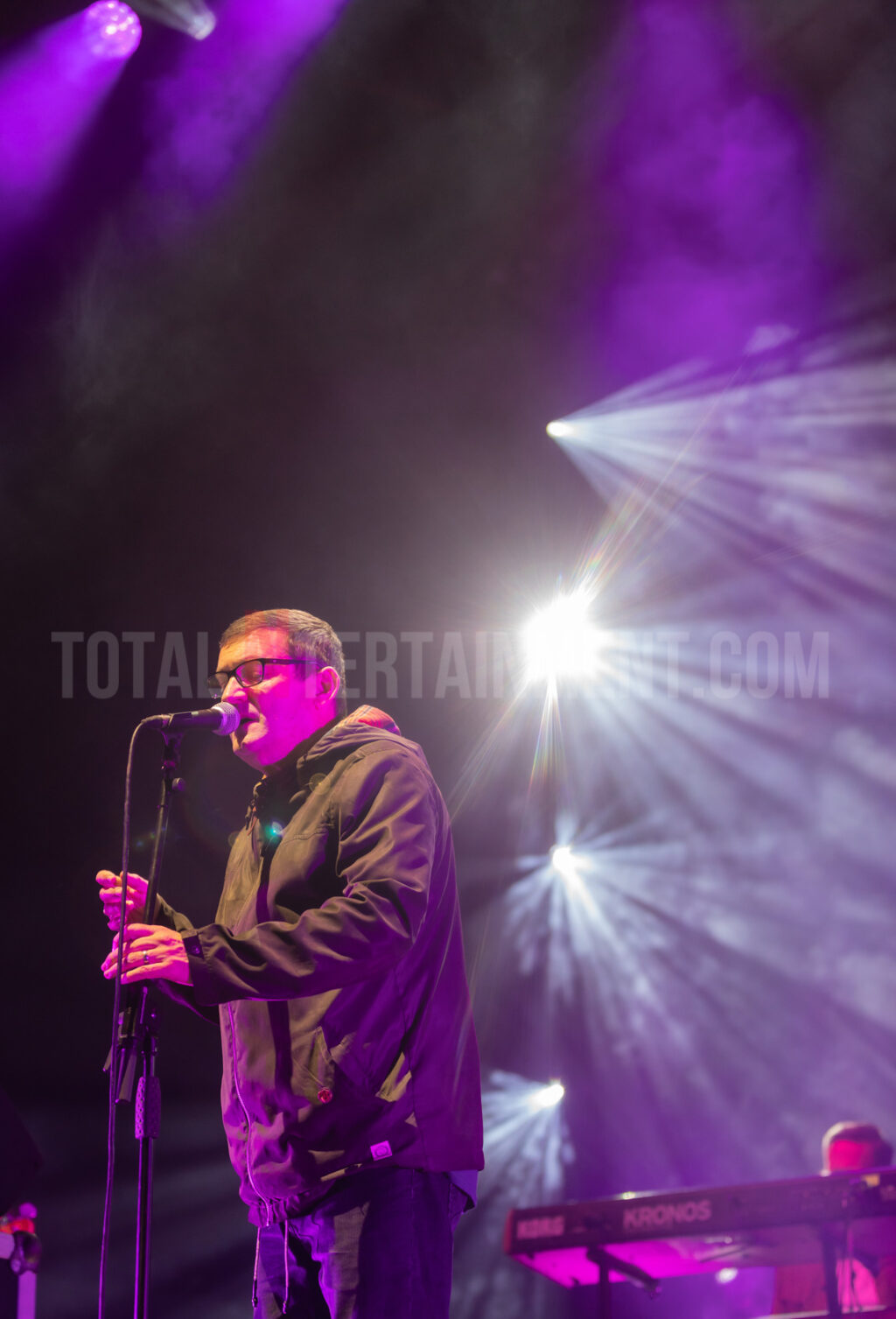 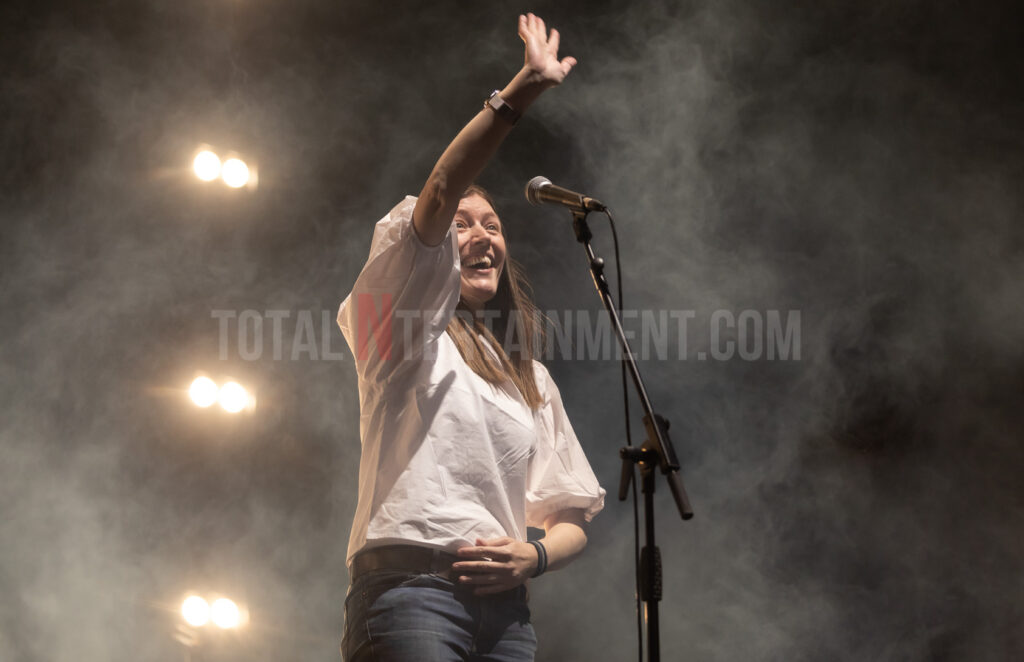 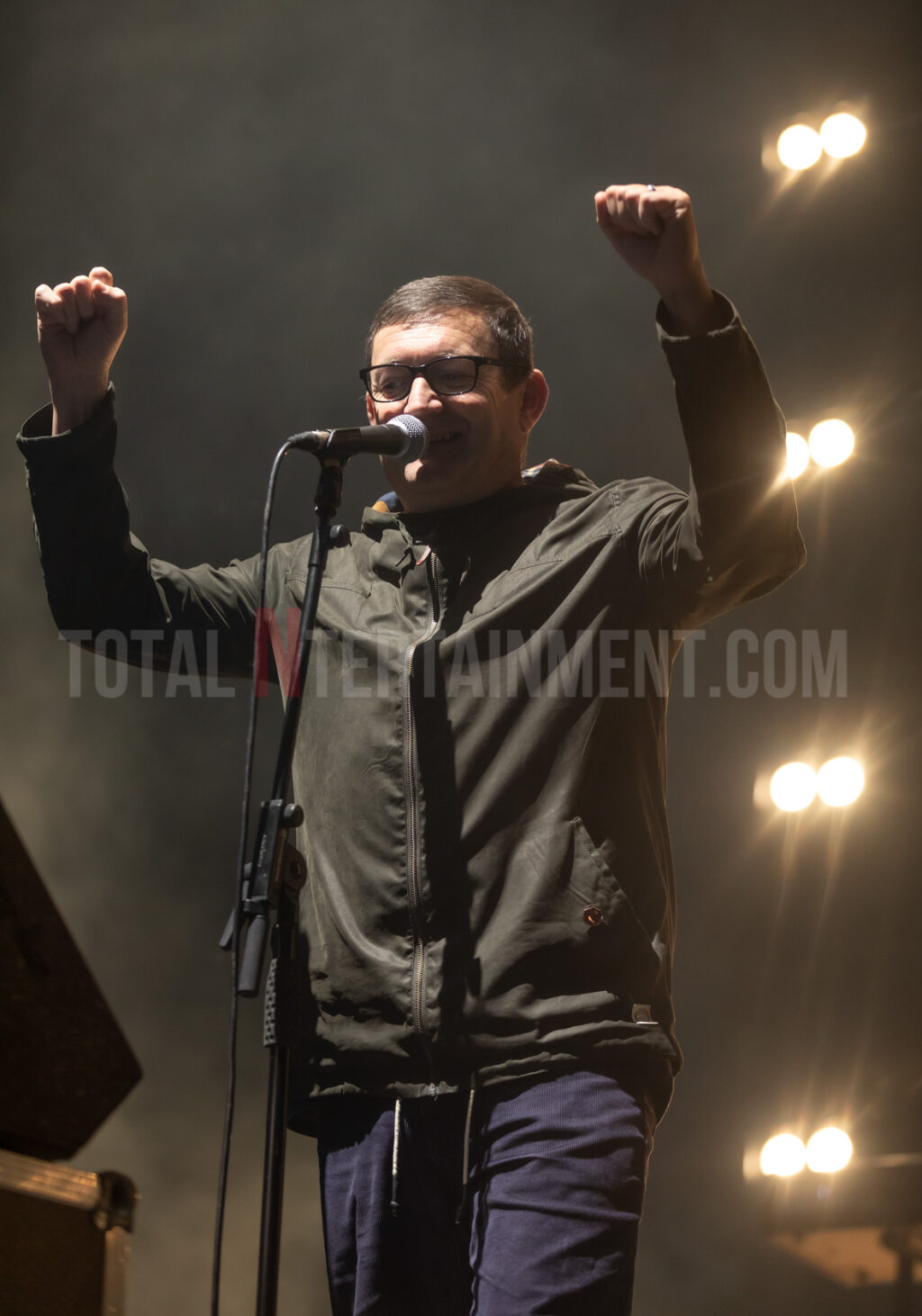 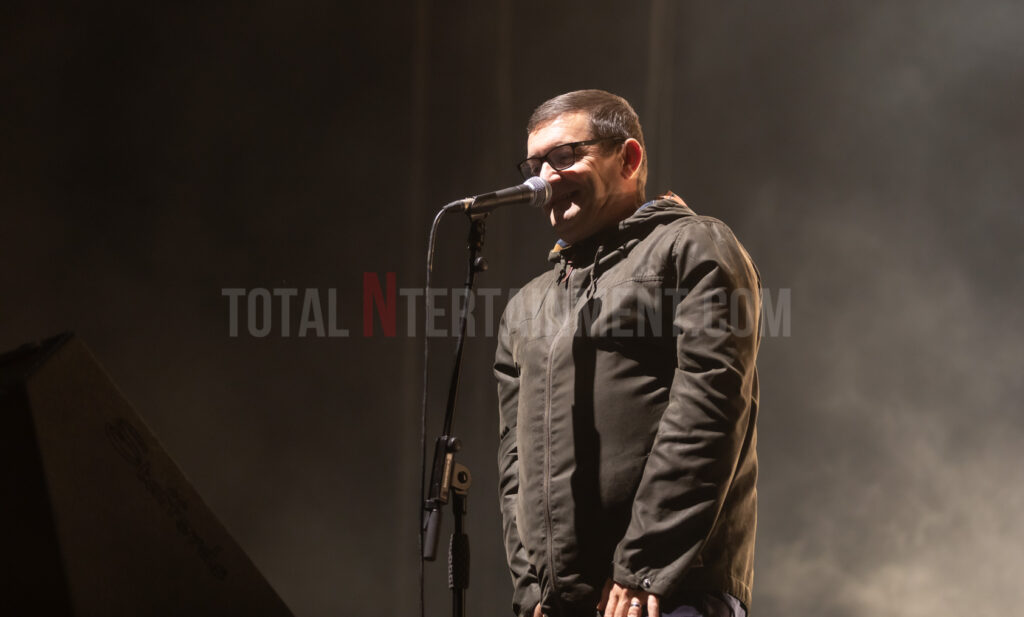 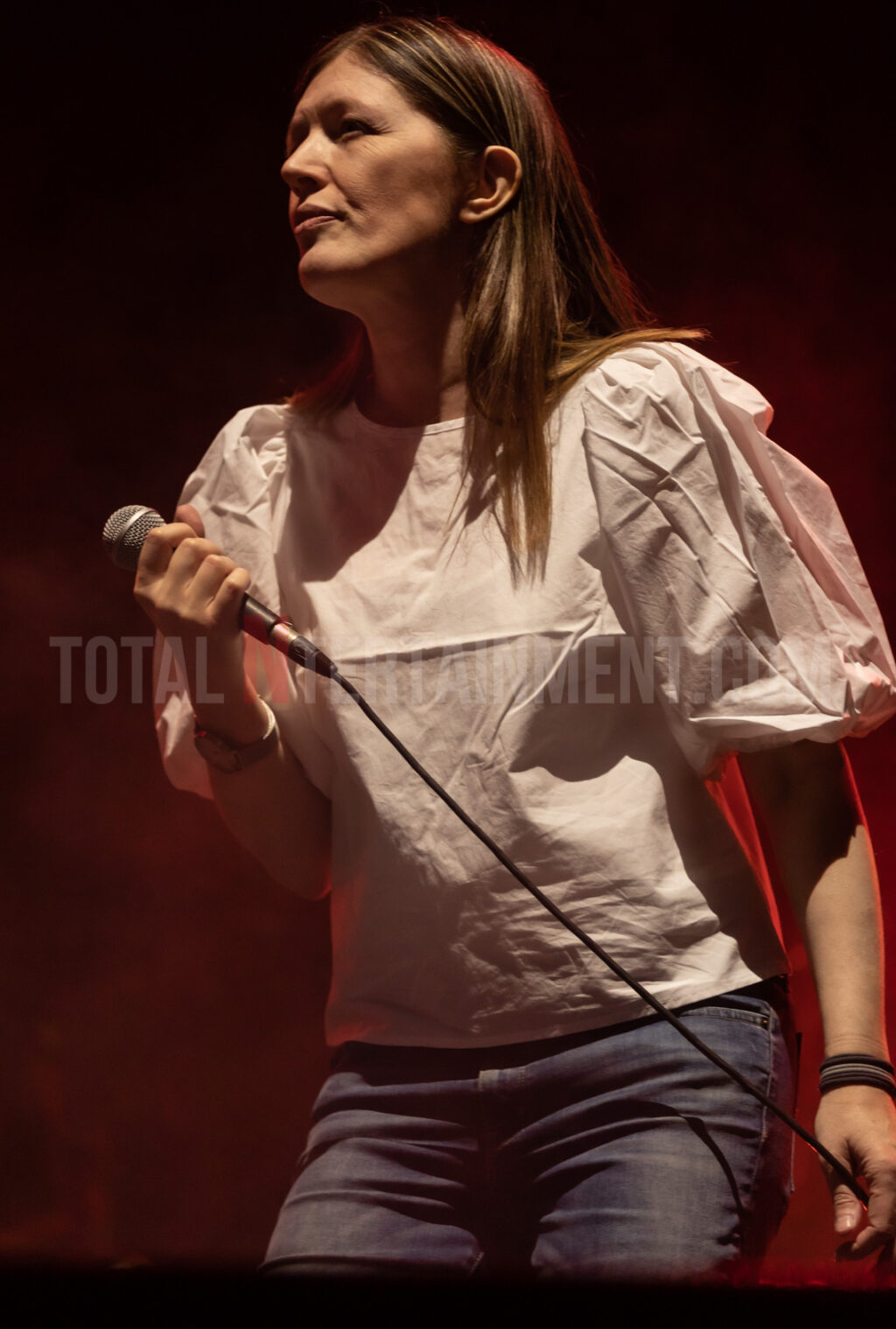 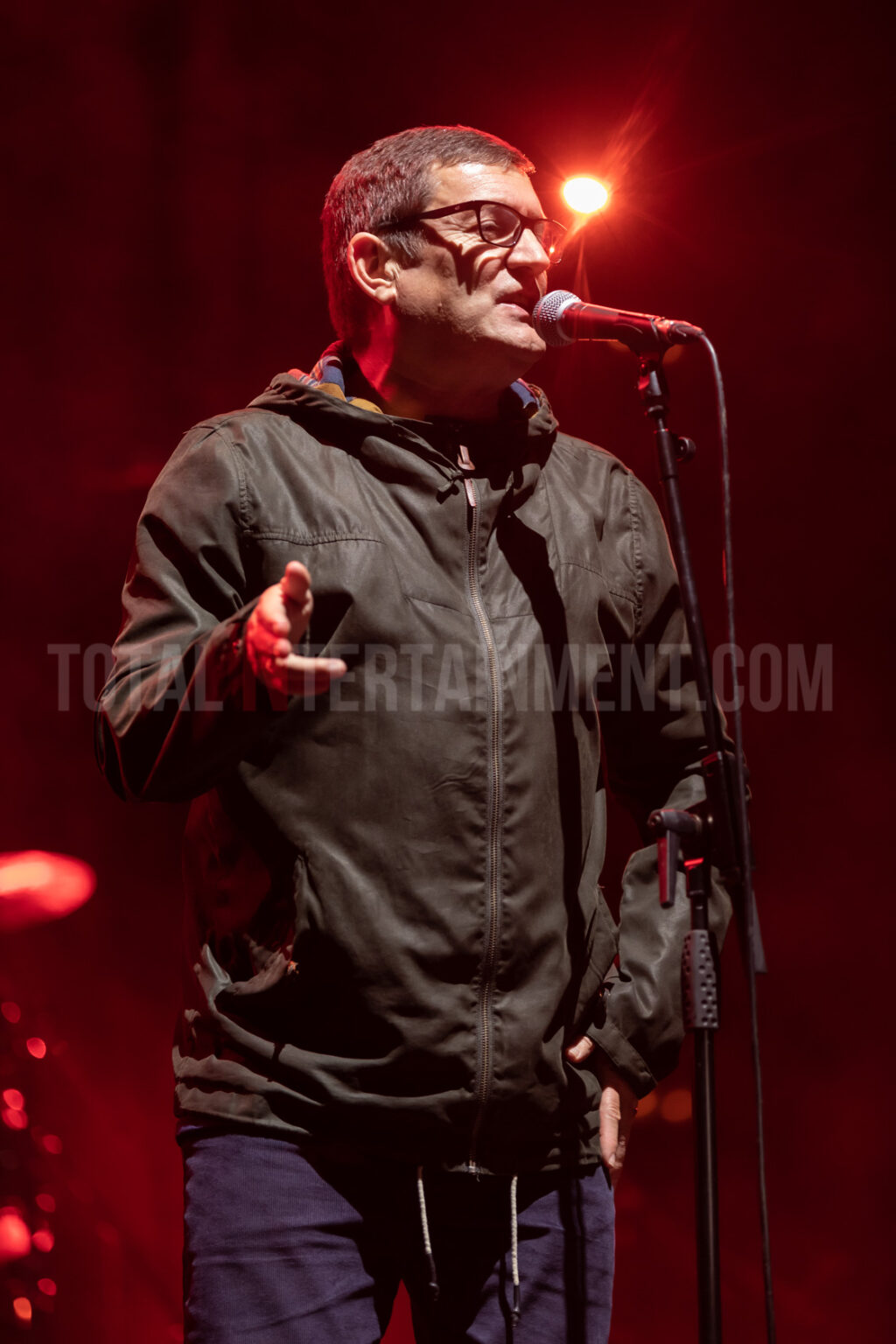 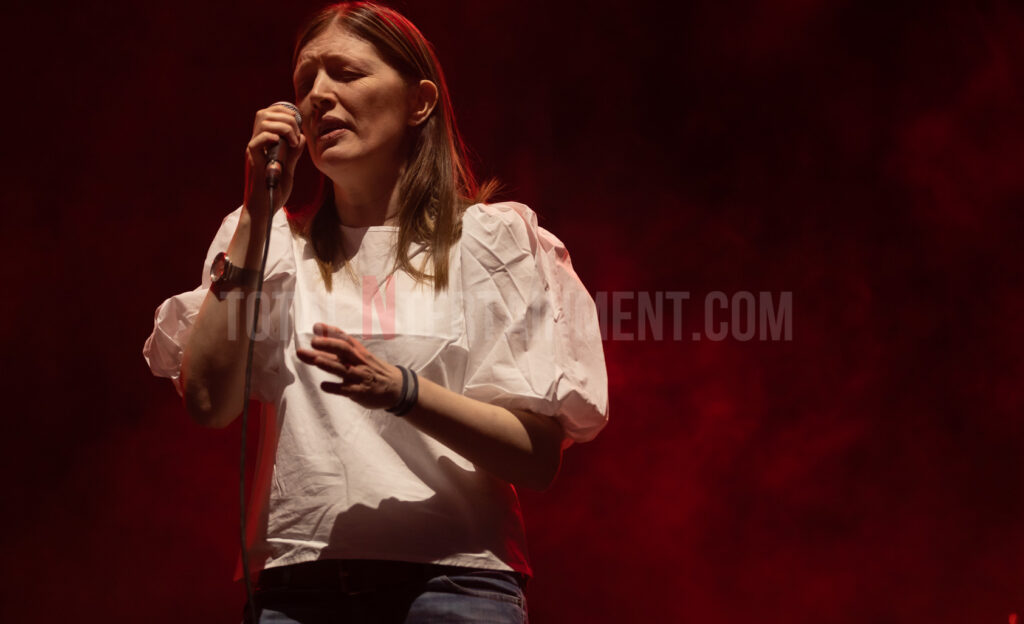 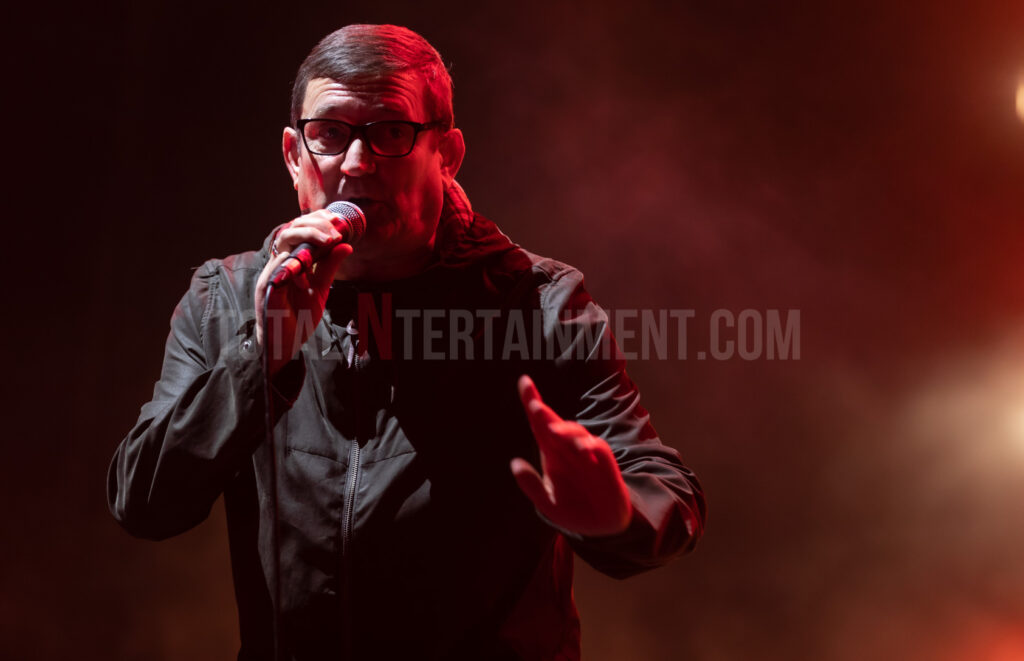 You can find the few remaining tickets for their shows here