Few people have had as great an influence on the British music scene as Paul Weller. As frontman of The Jam, Weller spearheaded the Mod revival in the late ’70s and early ’80s, scoring a string of hits, including Going Underground and A Town Called Malice. After The Jam split in the early ’80s, Weller immediately formed the neo-soul and American R&B-influenced Style Council with The Merton Parka’s Mick Talbot. Following their disbandment in 1990, Weller embarked on a solo career, with Talbot remaining as a regular contributor.

As Britpop began to dominate in the early and mid ’90s, Weller’s influence became apparent, particularly on the likes of Oasis, Blur and Ocean Colour Scene. Following a successful solo bow with his self-titled debut in 1992, Weller teamed up with OCS guitarist Steve Craddock for his second solo album Wild Wood, an album that saw both Weller and Ocean Colour Scene move up the charts.

Buoyed by the success of the top ten hit The Changingman, Weller’s third solo album Stanley Road went straight to No.1 in 1995. With major players like Noel Gallagher acknowledging his influence, Weller became known as the godfather of Britpop or the “Modfather”.

Despite claiming that 2001’s well-received Heliocentric would be his final studio album, Weller continued to be productive throughout the ’00s, releasing two live albums, a collection of covers and three further studio albums.

Weller started off a new decade as relevant as ever, earning a Mercury Prize nomination for 2010’s Wake Up The Nation. His follow-up Sonik Kicks debuted at No.1 while its successor Saturn’s Pattern went close, landing at No.2 on the UK album charts. In 2017, Weller released his first film score, for the boxing film Jawbone.

Weller’s 2018 album True Meanings found the songwriter backed by an orchestra, and he went on to promote the record with a series of gigs at the Royal Festival Hall, accompanied by a full orchestra. These shows were recorded and released as Other Aspects in 2018.

You can buy tickets to remaining shows here 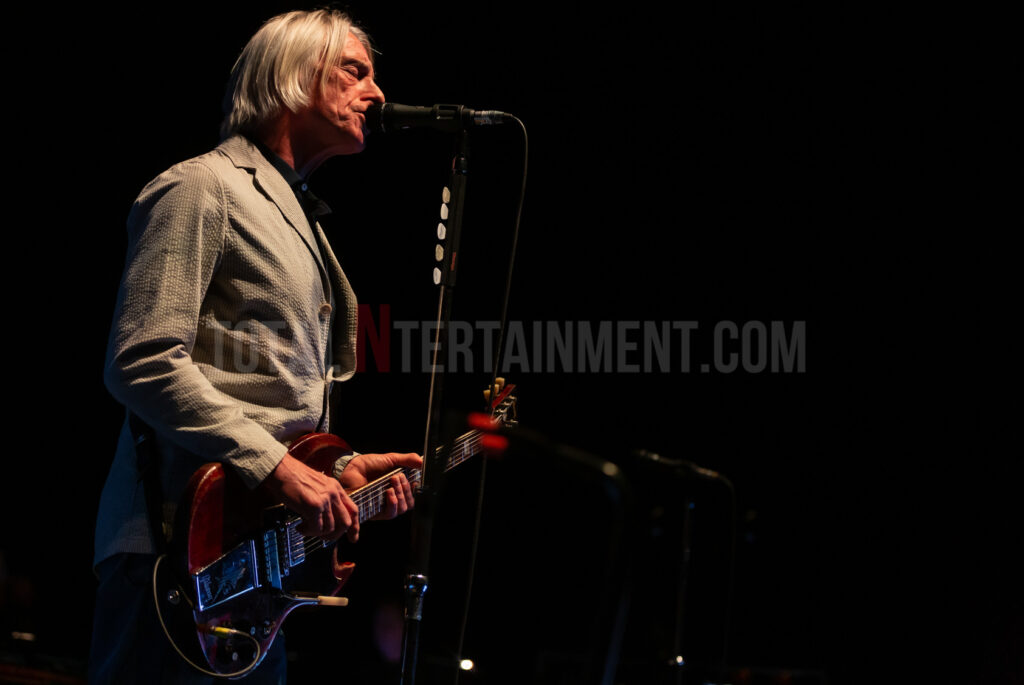 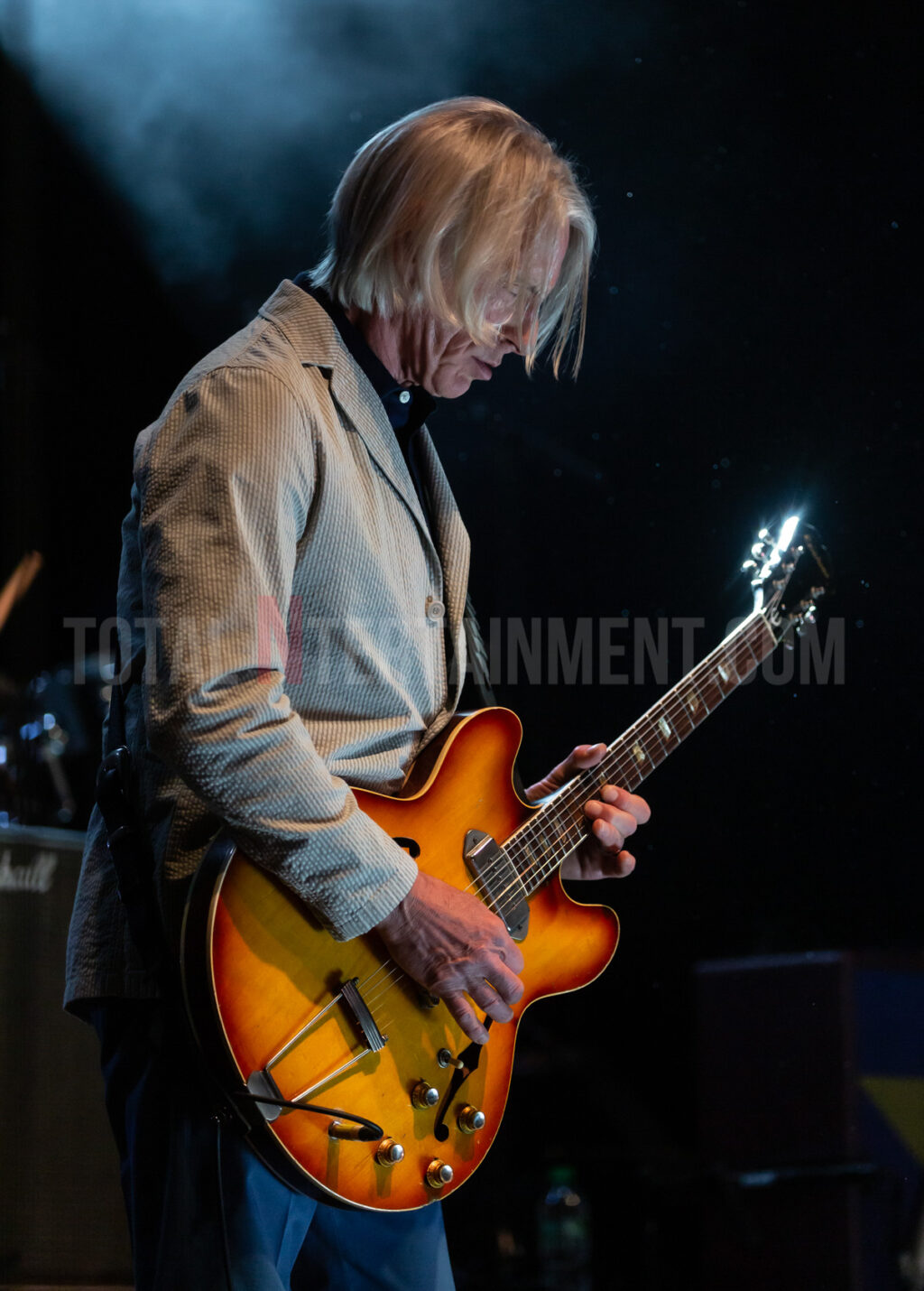 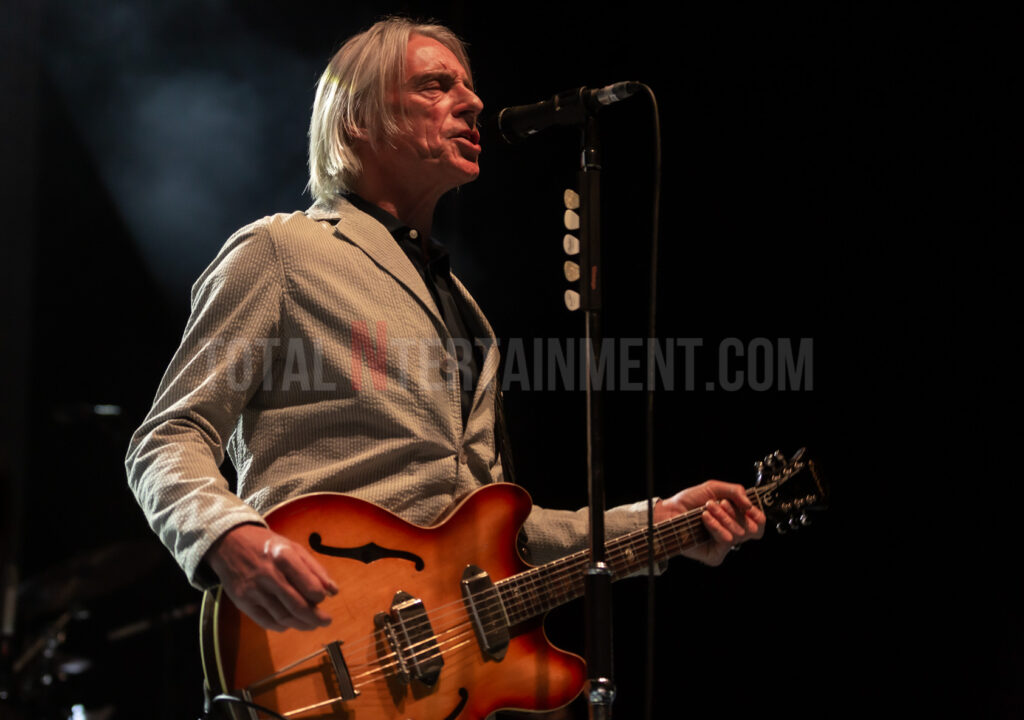 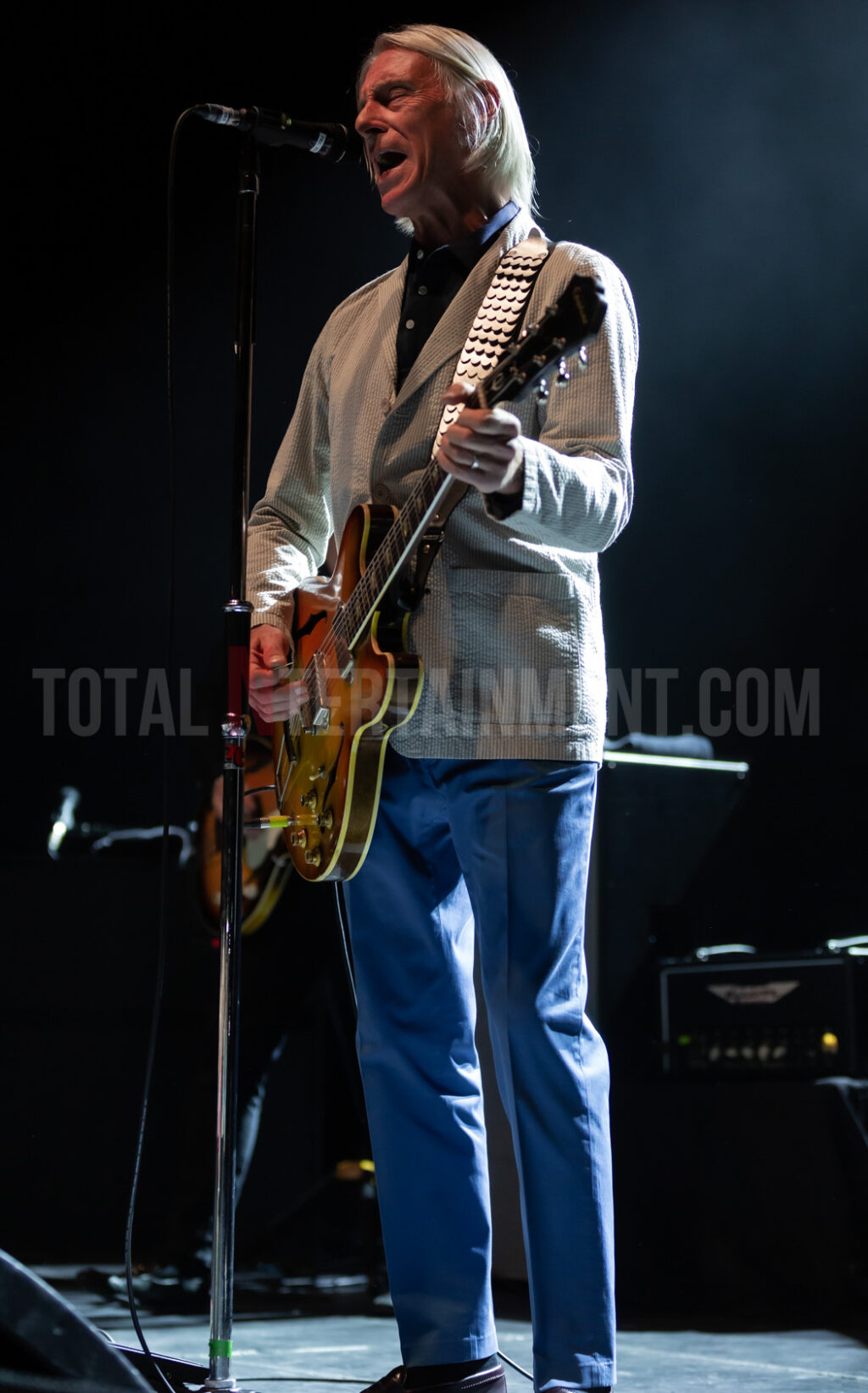 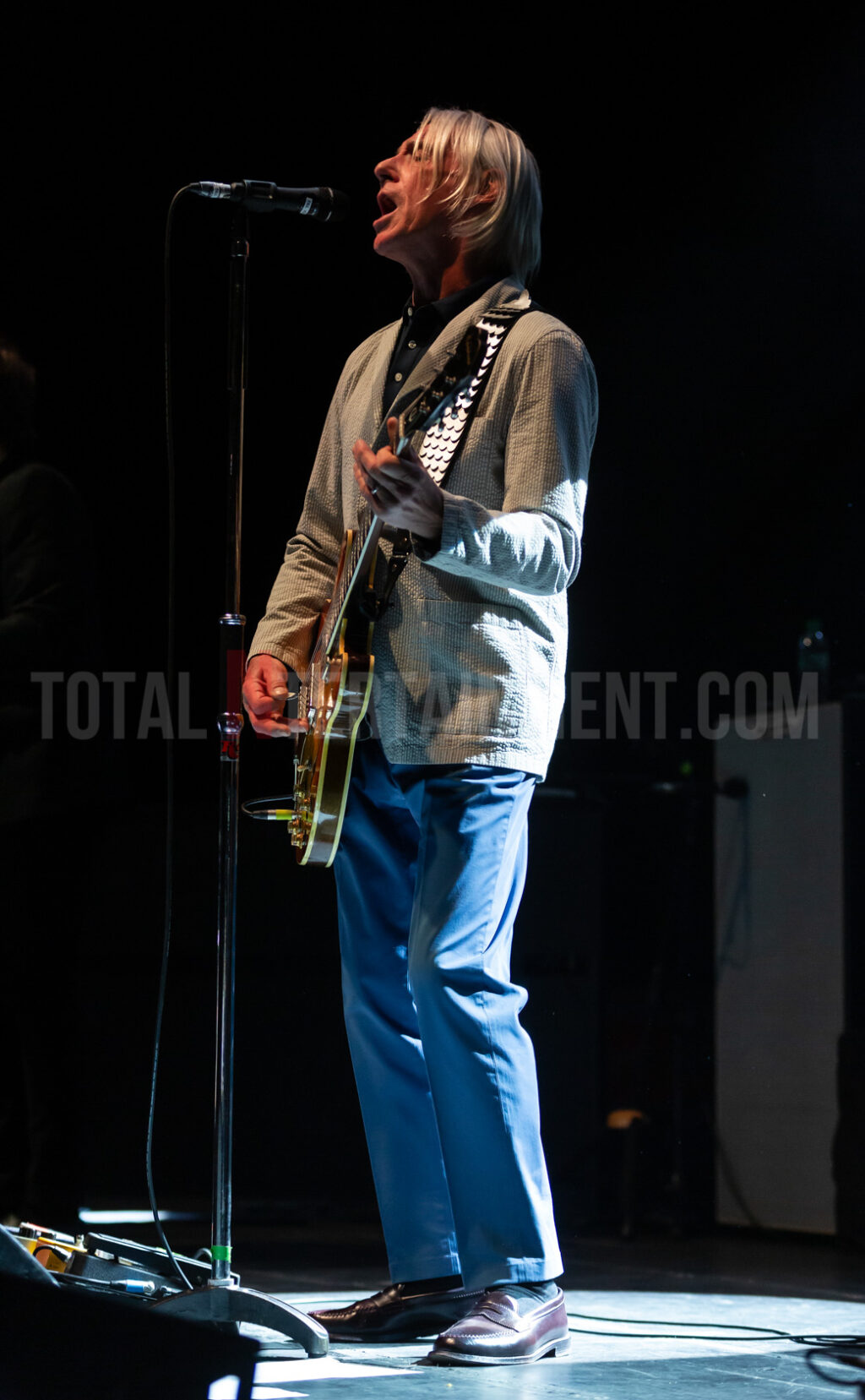 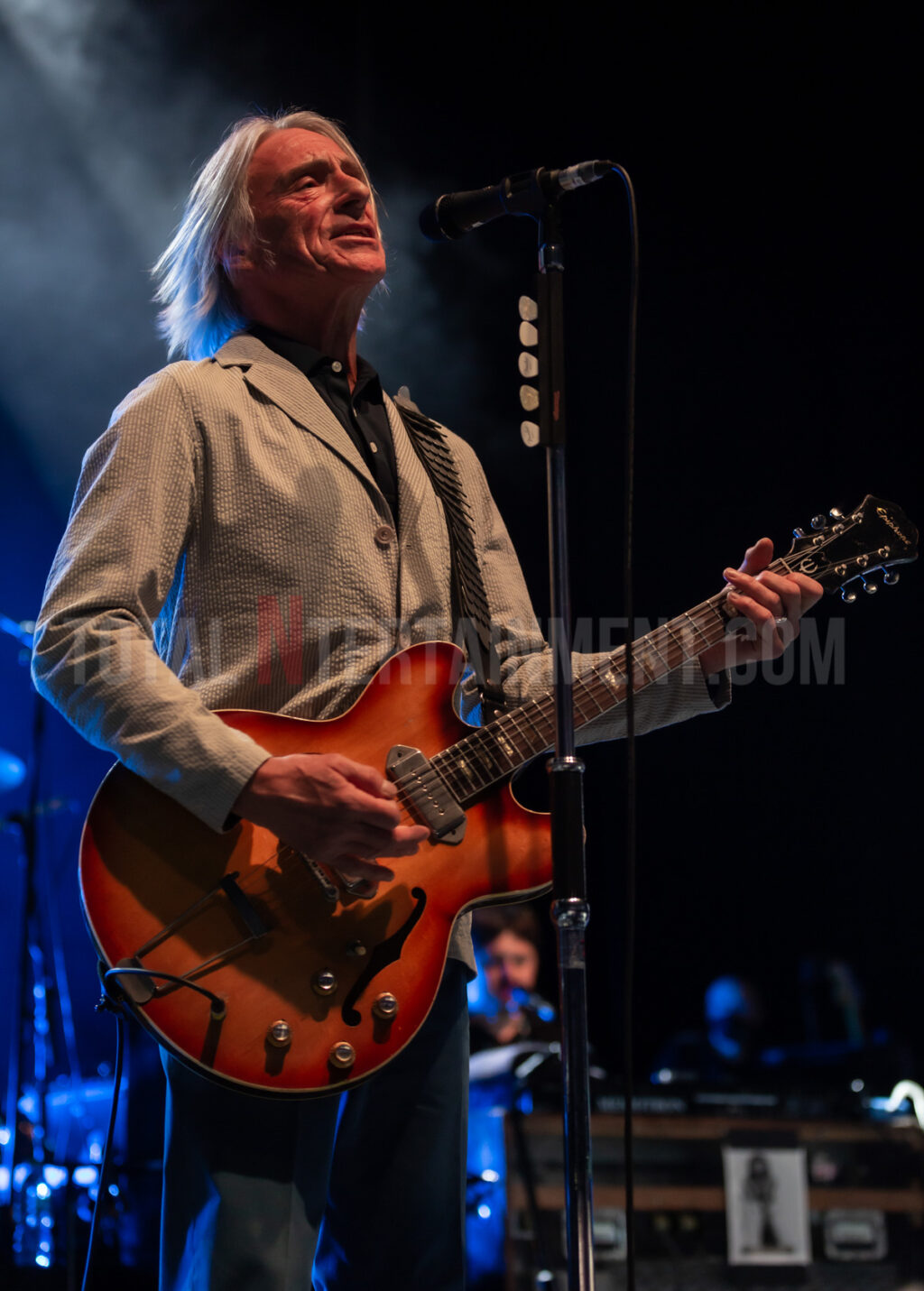 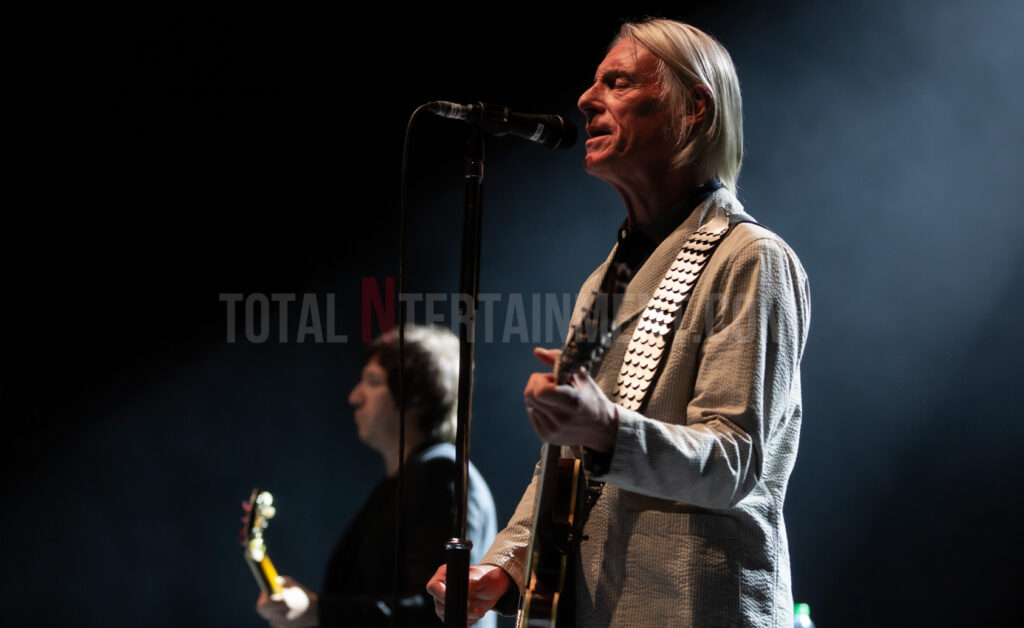 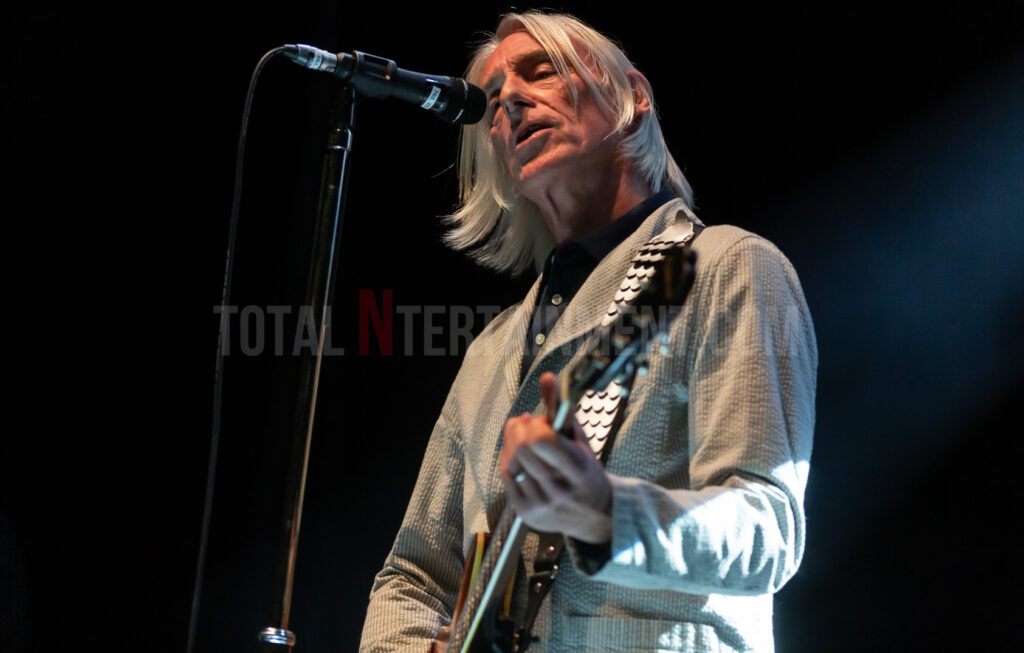 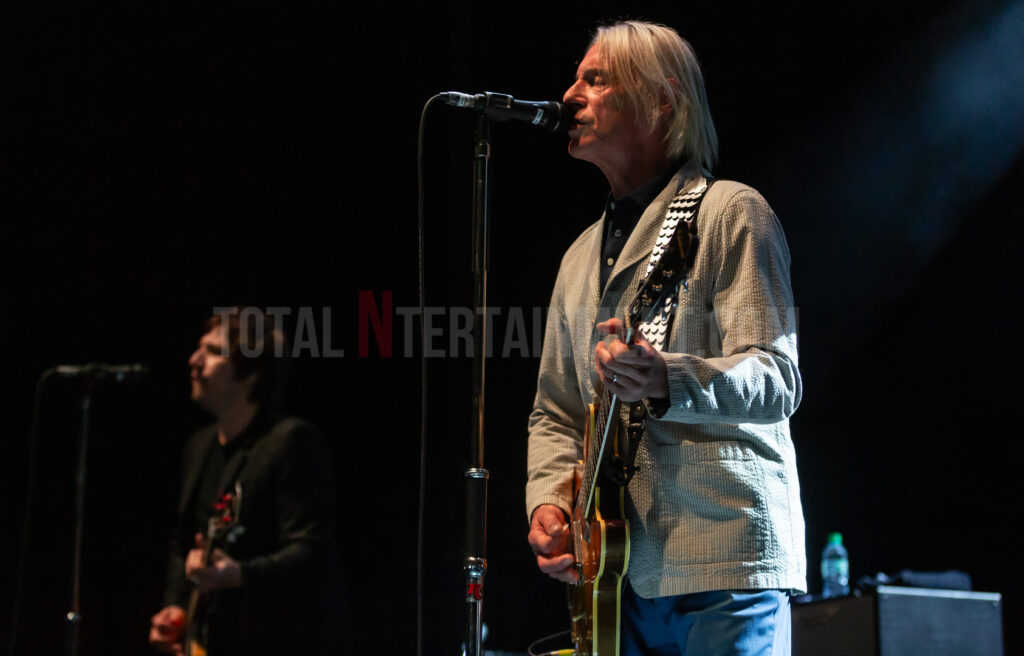 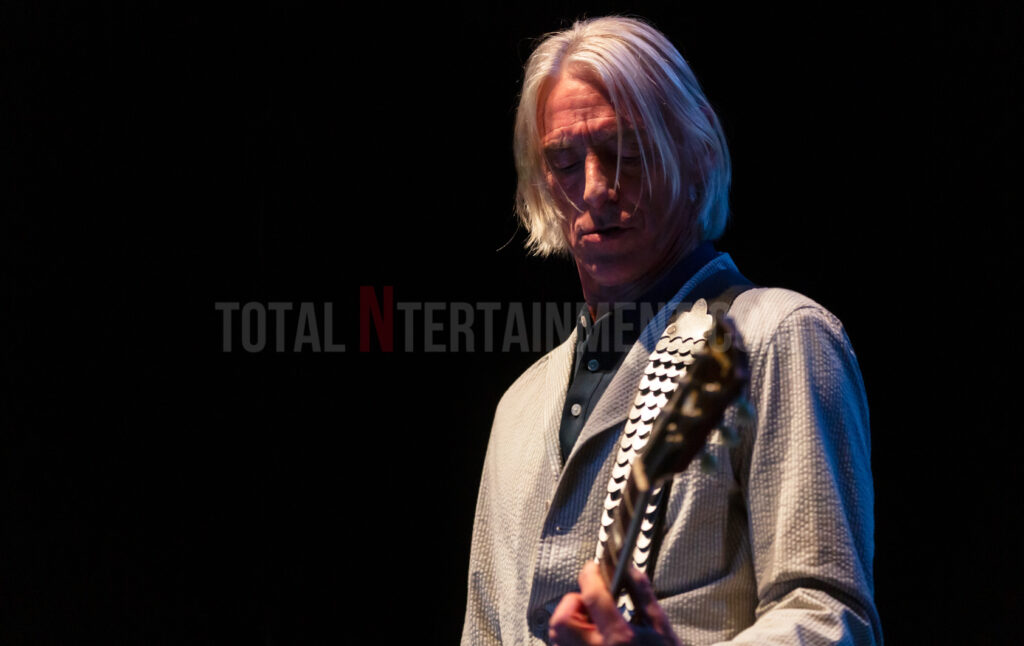 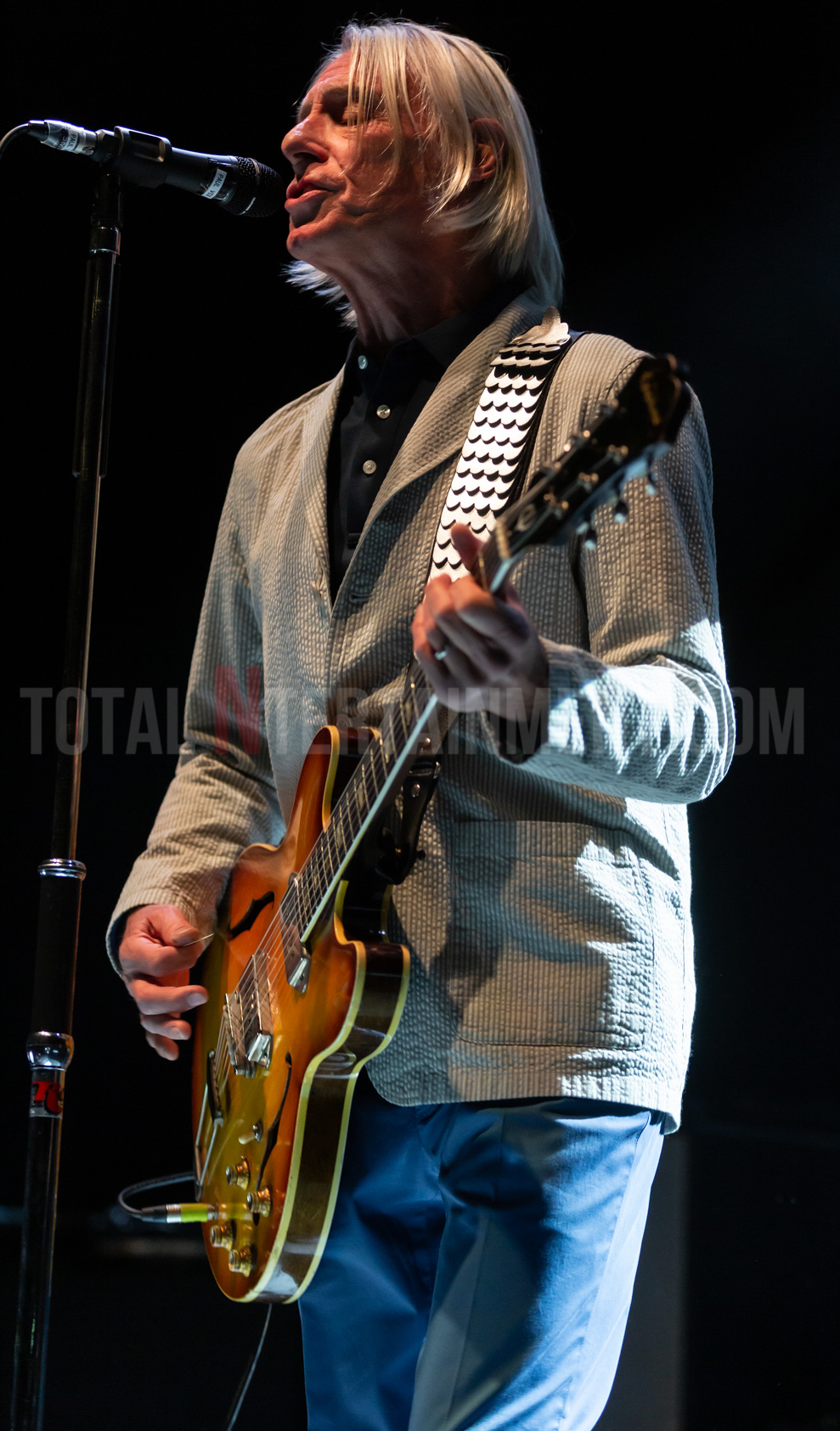 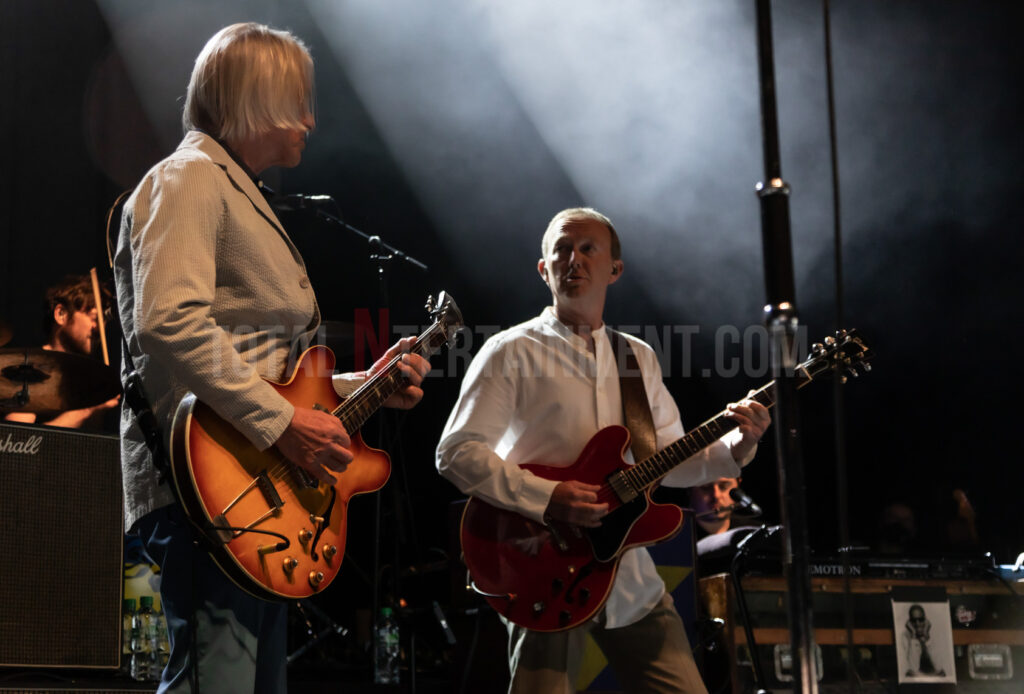 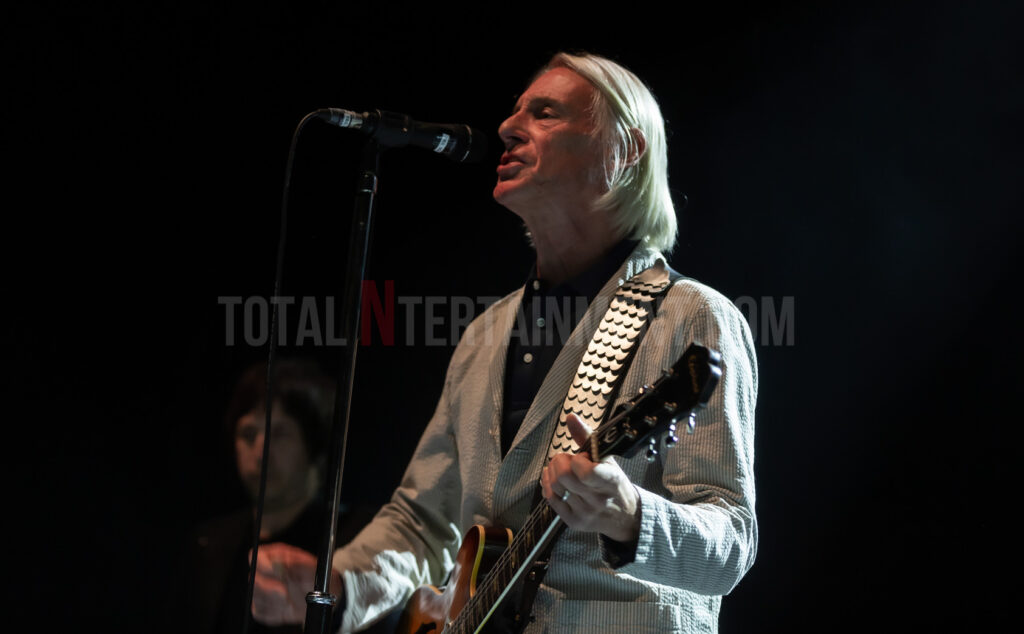 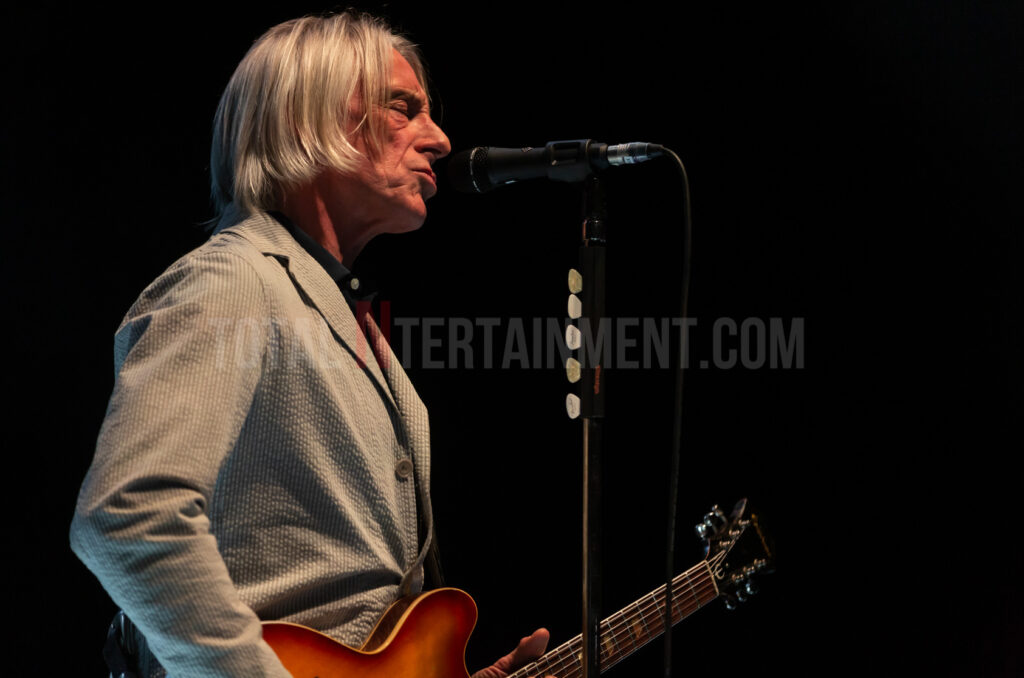 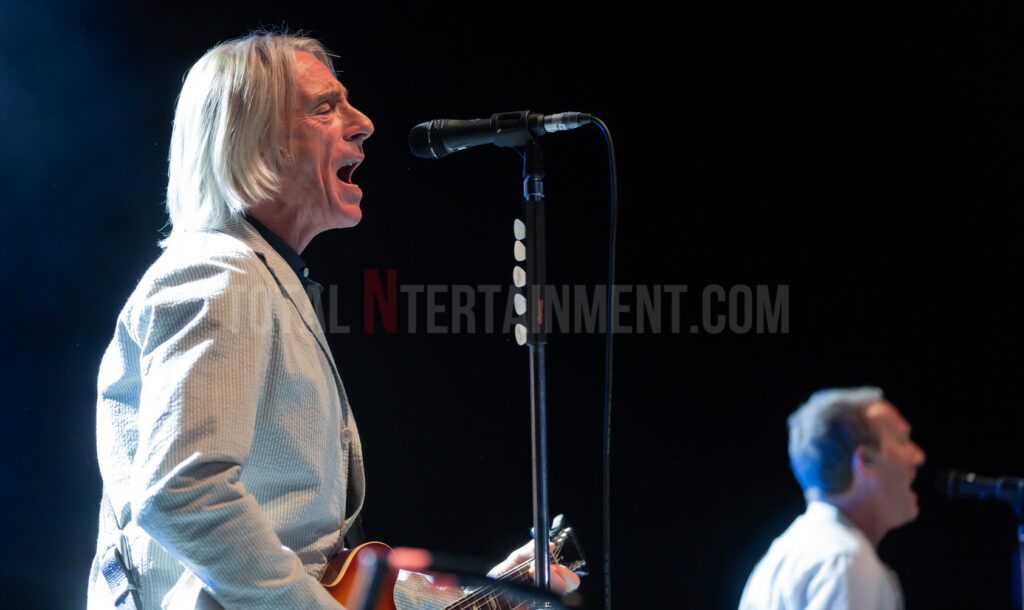 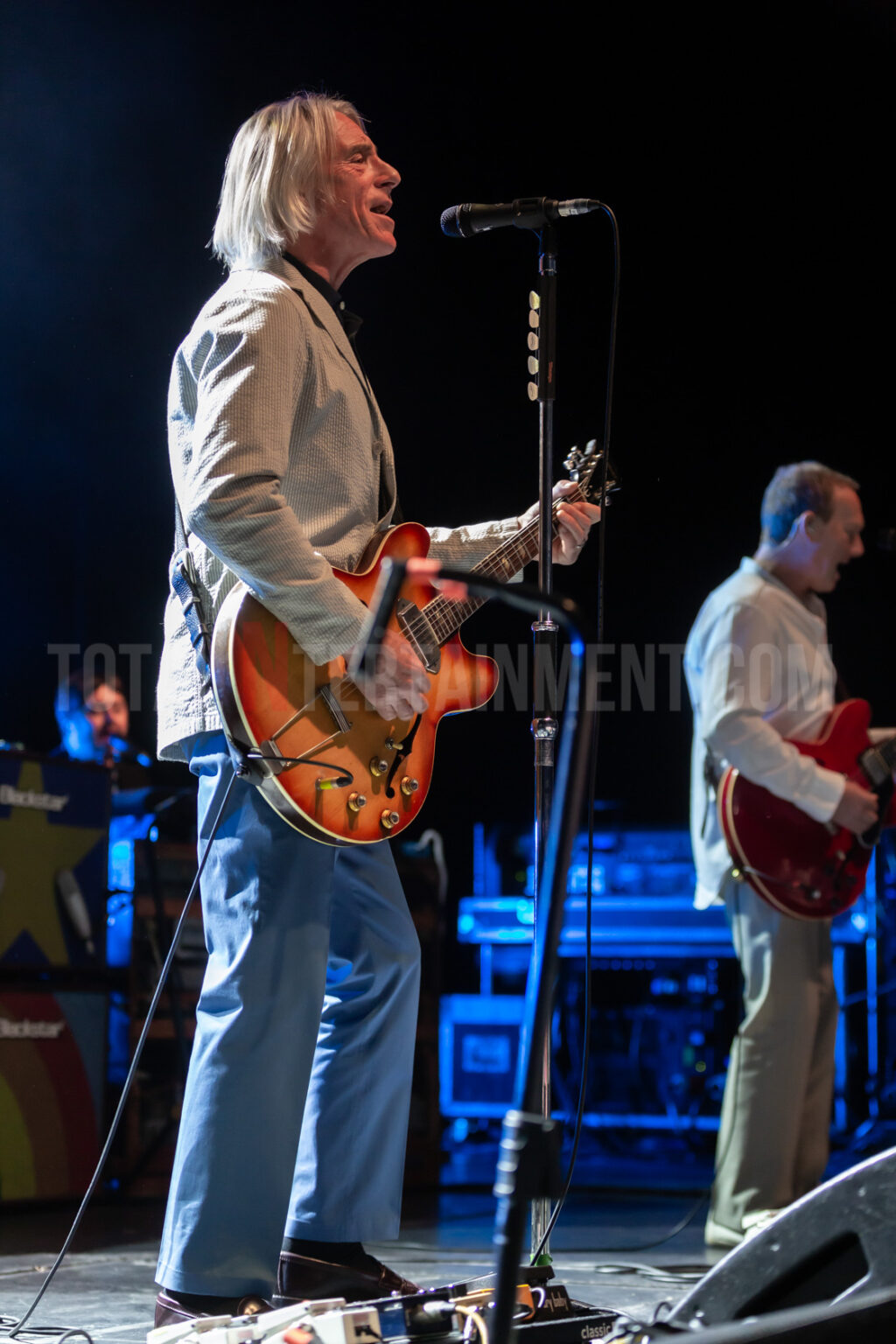 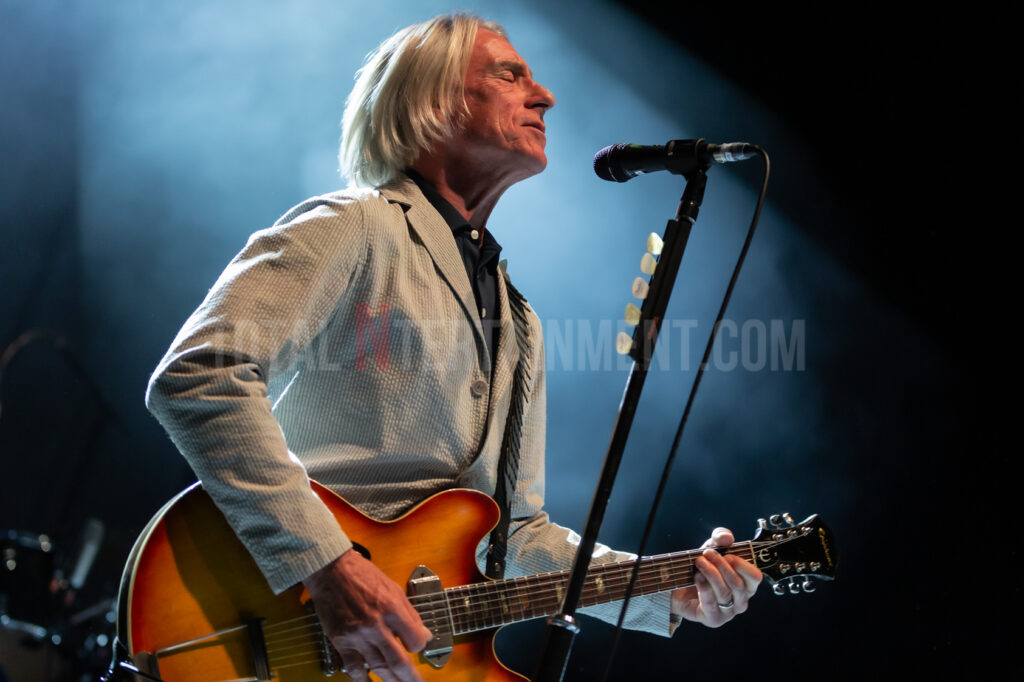 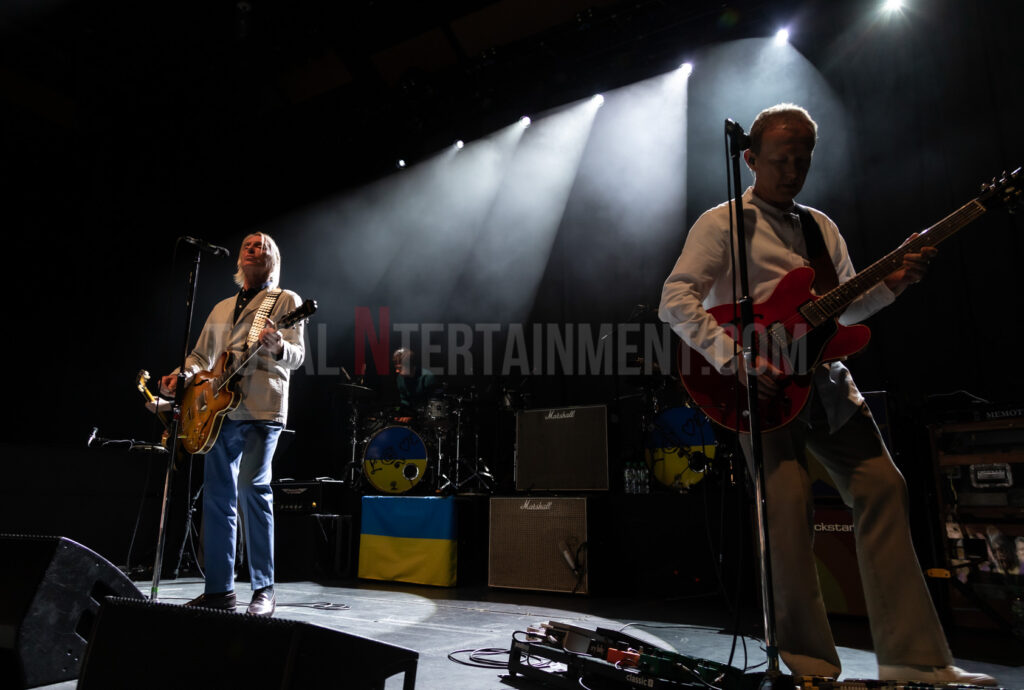 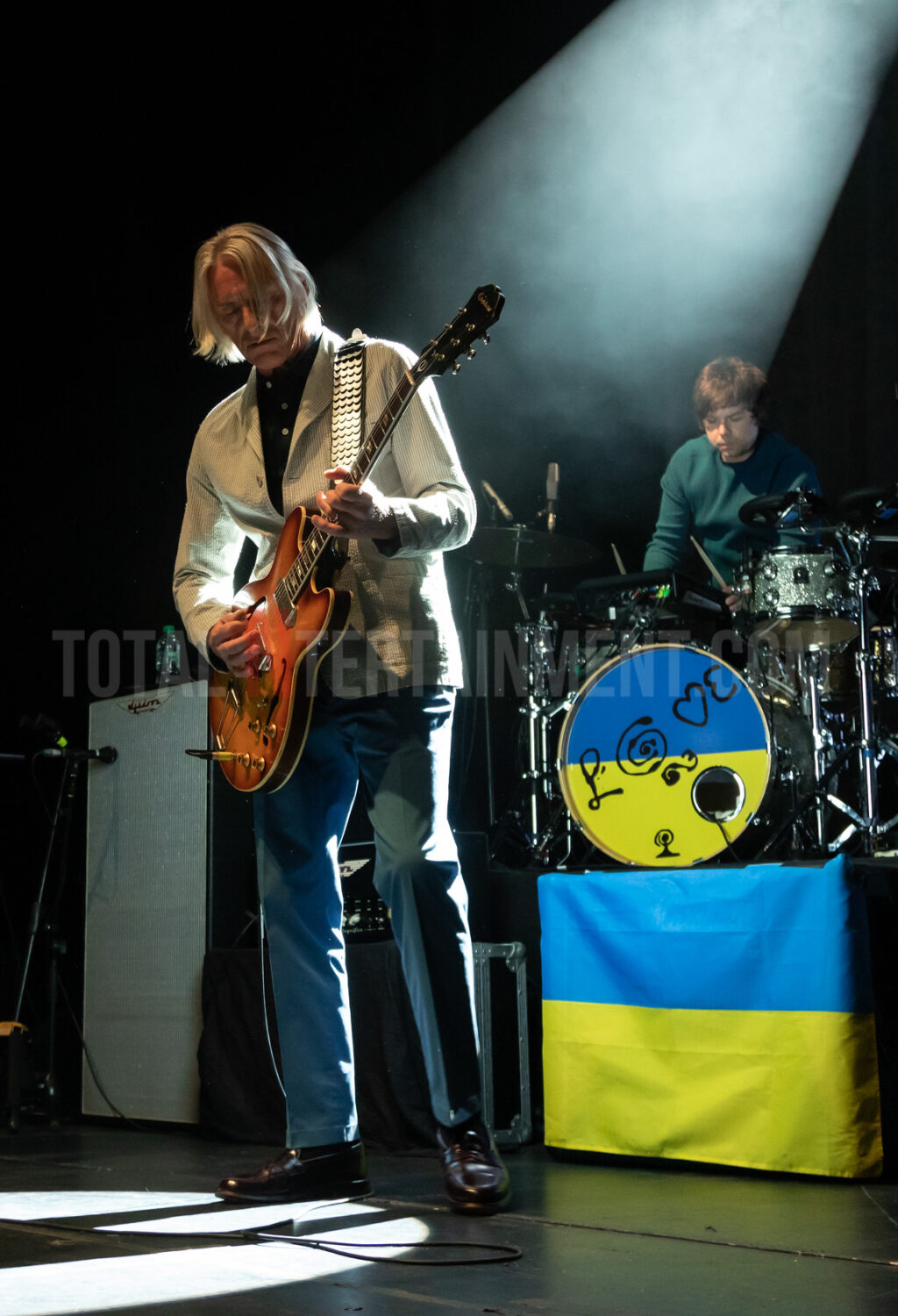 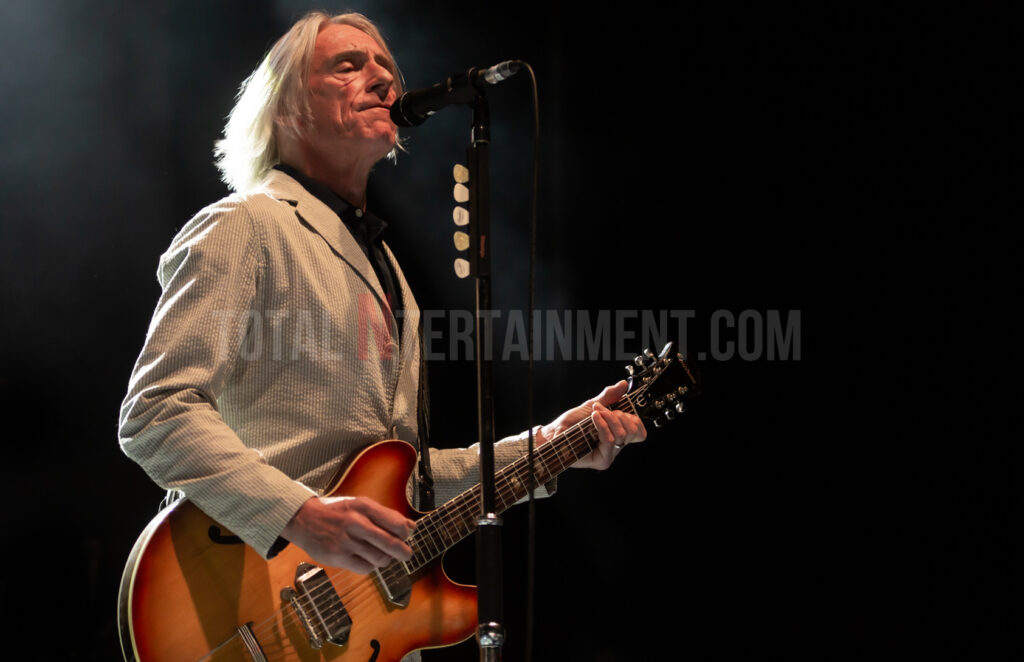