The Pixies have been around for over 30 years after forming in Boston when Joey Santiago and Black Francis met at the University of Massachusetts Amherst. Together they have put out six studio albums and achieved worldwide fandom for their surreal lyrics and alt rock/noise pop sounds.

Following an acrimonious split in 1993 the US band reunited over a decade later and released sixth album Head Carrier in 2016. The band are set to release their seventh album in September ahead of the dates. Those attending the 2019 tour will no doubt hear legendary hits likes ‘Where Is My Mind’, ‘Here Comes Your Man’, ‘Debaser’, ‘Hey’ and more with a few modern surprises thrown in the mix.

The 2019 tour kicked off on Fri 13 Sep at the Motorpoint Arena in Cardiff. The four-piece play a host of venues including arenas up and down the country with a night at Alexandra Palace set for Fri 20 Sep. The Pixies wrap things up with two Scottish dates set for Sun 22 Sep at the O2 Academy in Glasgow and a final show on Mon 23 Sep at Usher Hall in Edinburgh.

Sakura was in Manchester to get us these great images. 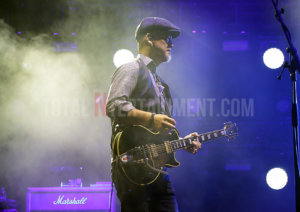 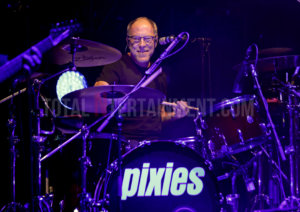 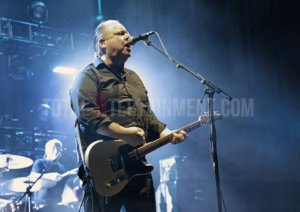 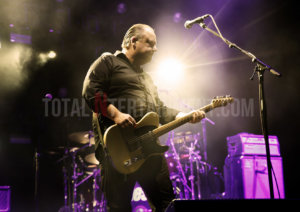 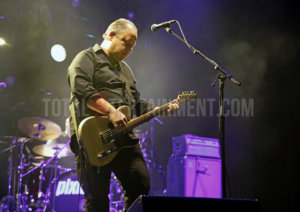 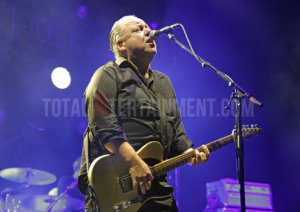 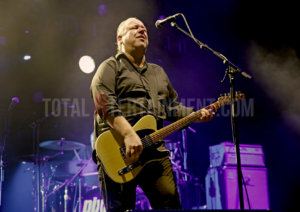 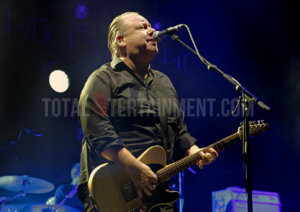 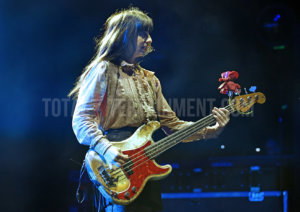 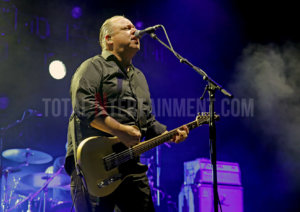 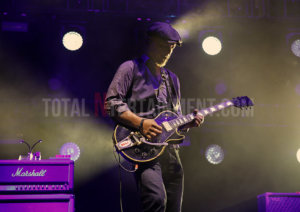 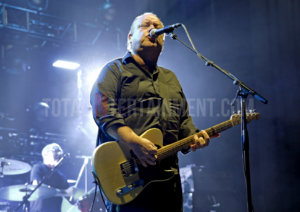 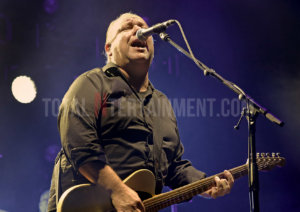 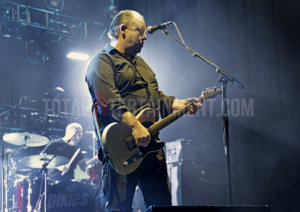 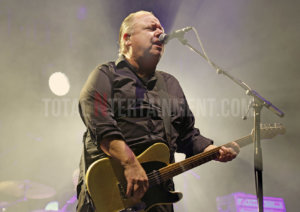 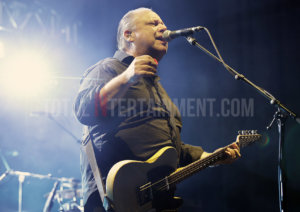 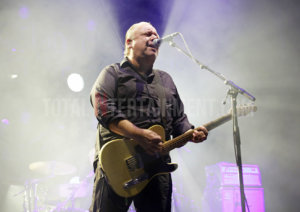 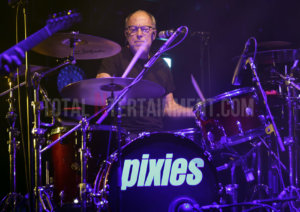