Rick Wakeman played at the Royal Northern College of Music last night in Manchester. Rick first hit the dizzy heights of fame as the keyboard player with the Progressive Rock band Yes, whom he has been with from 1971 until 2004. Rick has pursued various solo projects since the 1980s with varying degrees of success.

2018 saw him launch his new album ‘Piano Odyssey’ which he is currently touring around the country promoting. His incredible talent and dry sense of humour meant that fans were in for a spectacular night of entertainment right before Christmas from this legendary performer. However, with the album featuring some classic Yes hits along with some classic covers and more, you’d expect nothing less.

His incredible proficiency and talent is reminiscent of another fantastic pianist, Bill Bailey. The 2 hour show had the audience enthralled, and whilst some people may think that 2 hours of piano music may seem a little dull, this show is far from that. There is a healthy dose of witty anecdotes thrown in for good measure, and lets be honest Rick has rubbed shoulders with some of the greatest rock icons of the music world, he must have plenty of fascinating stories from a career that has spanned five decades.

If you missed the tour this time around, then I recommend you get tickets for the next tour as this should definitely be on everyones bucket list. 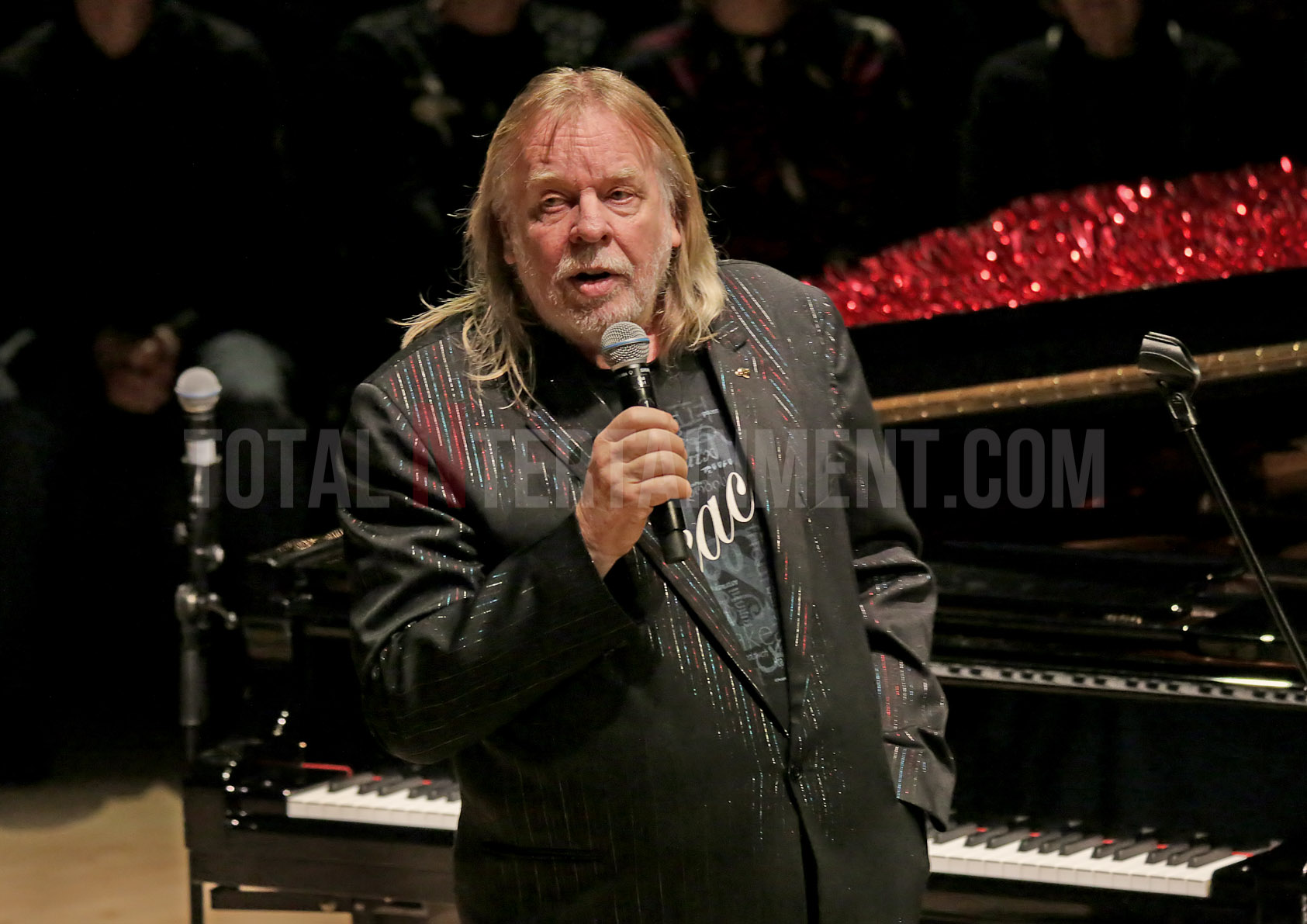 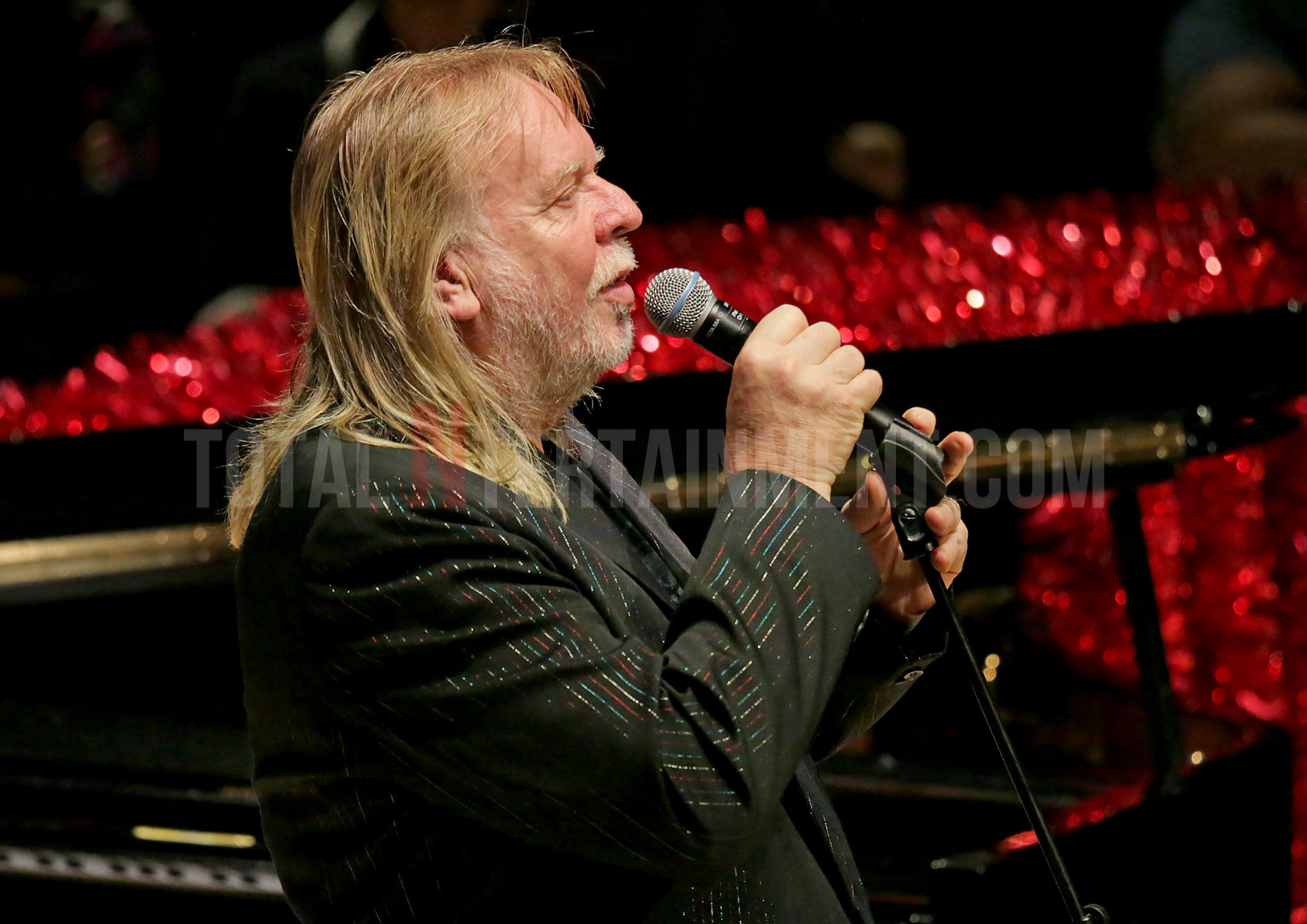 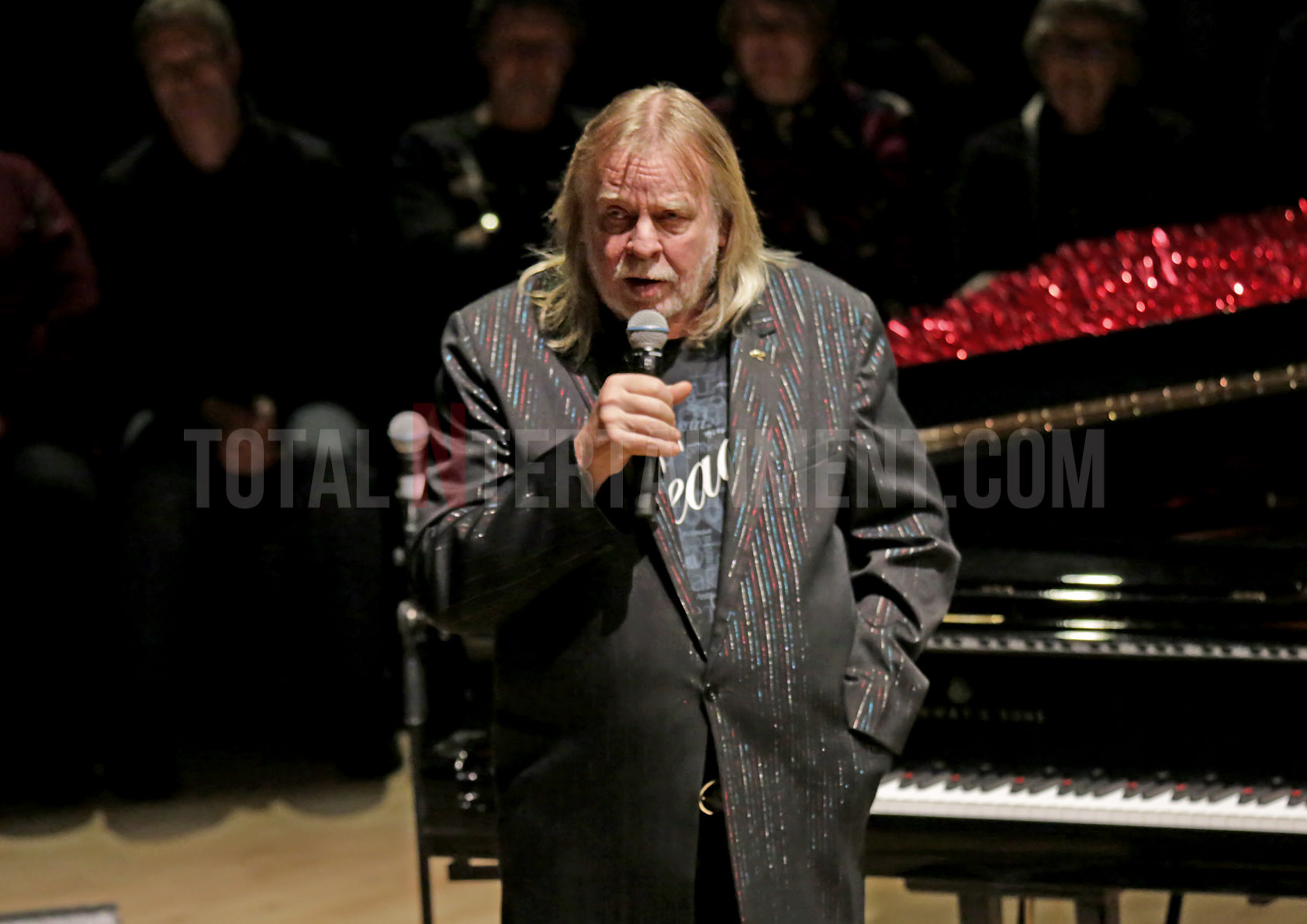 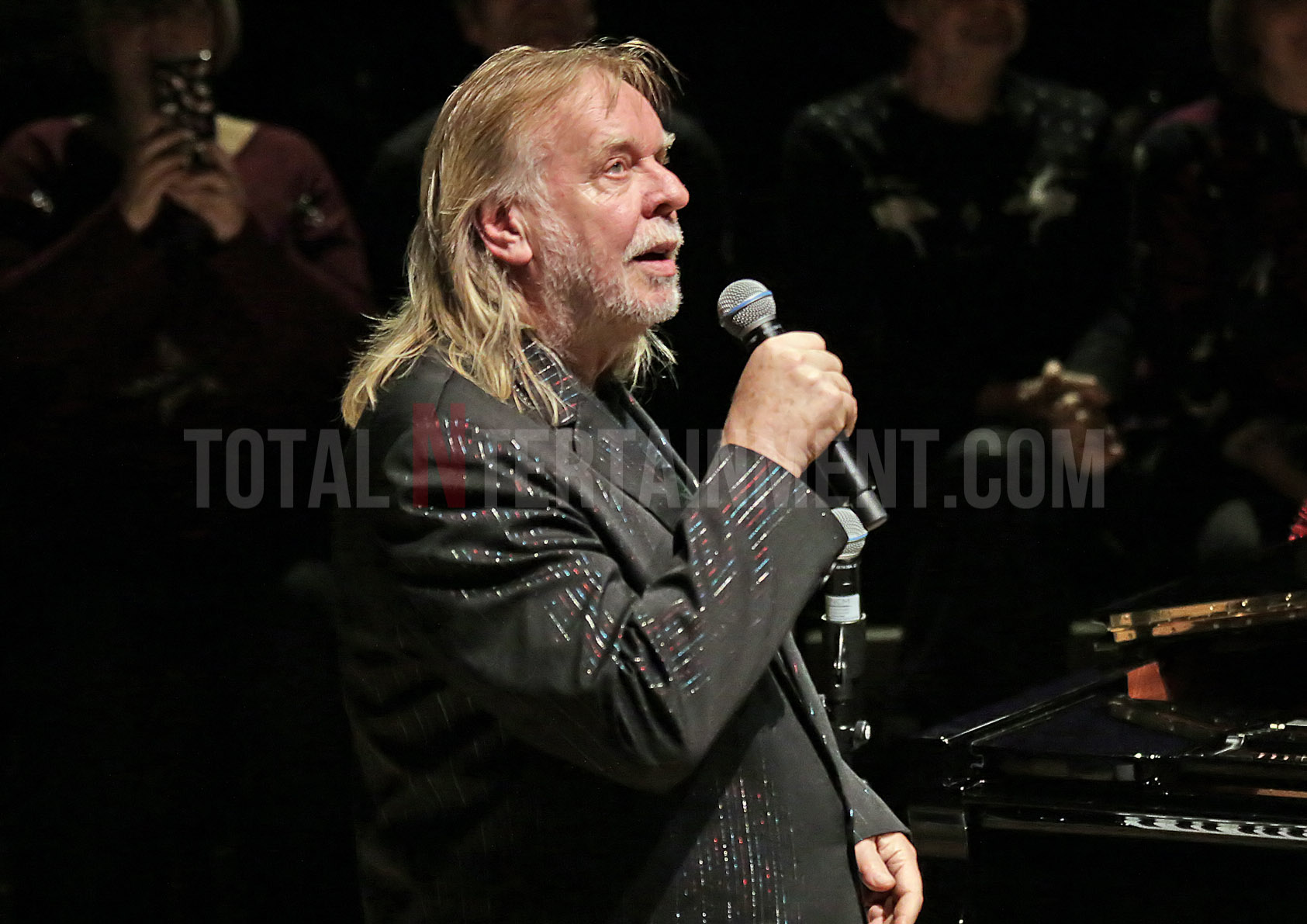 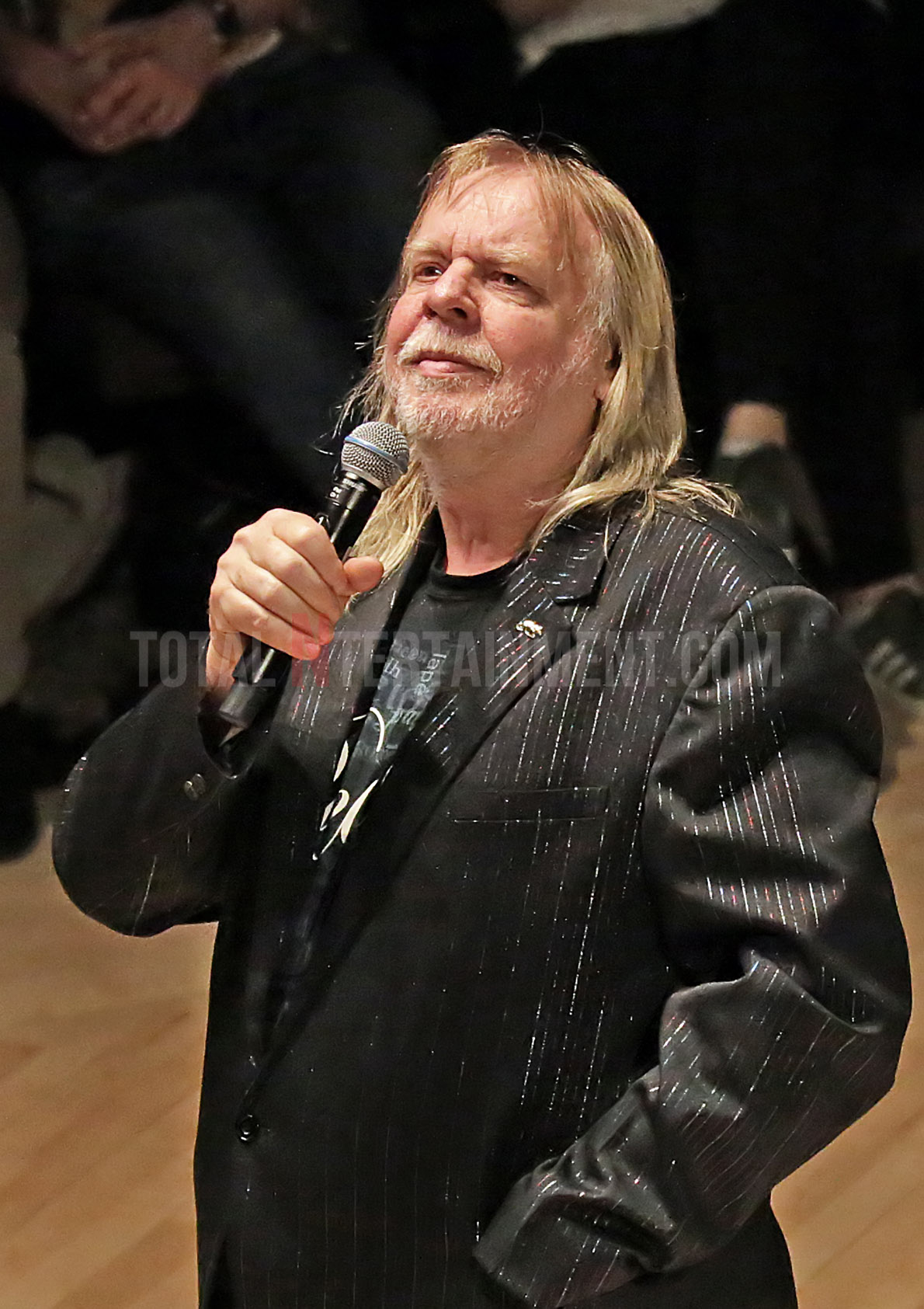 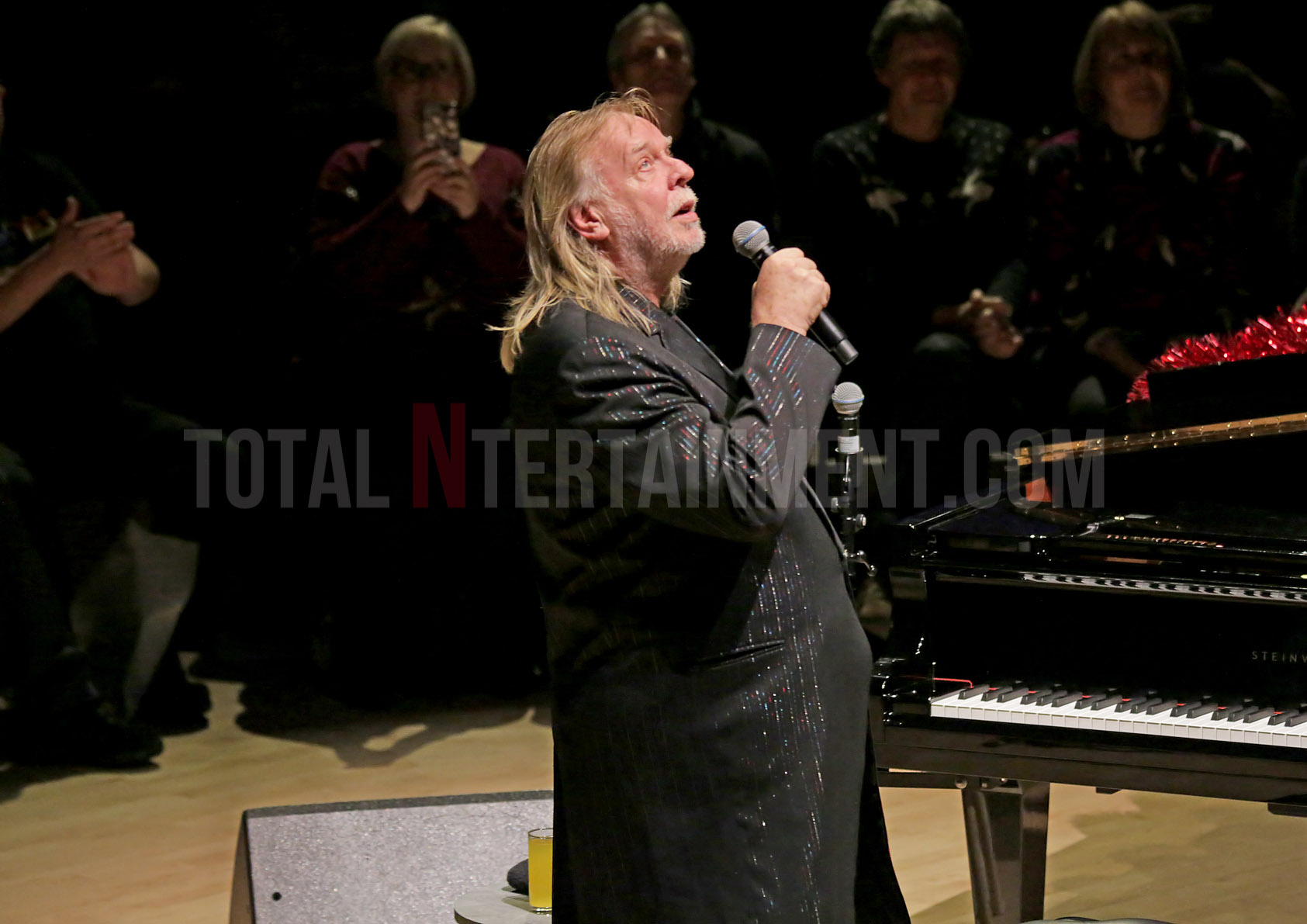 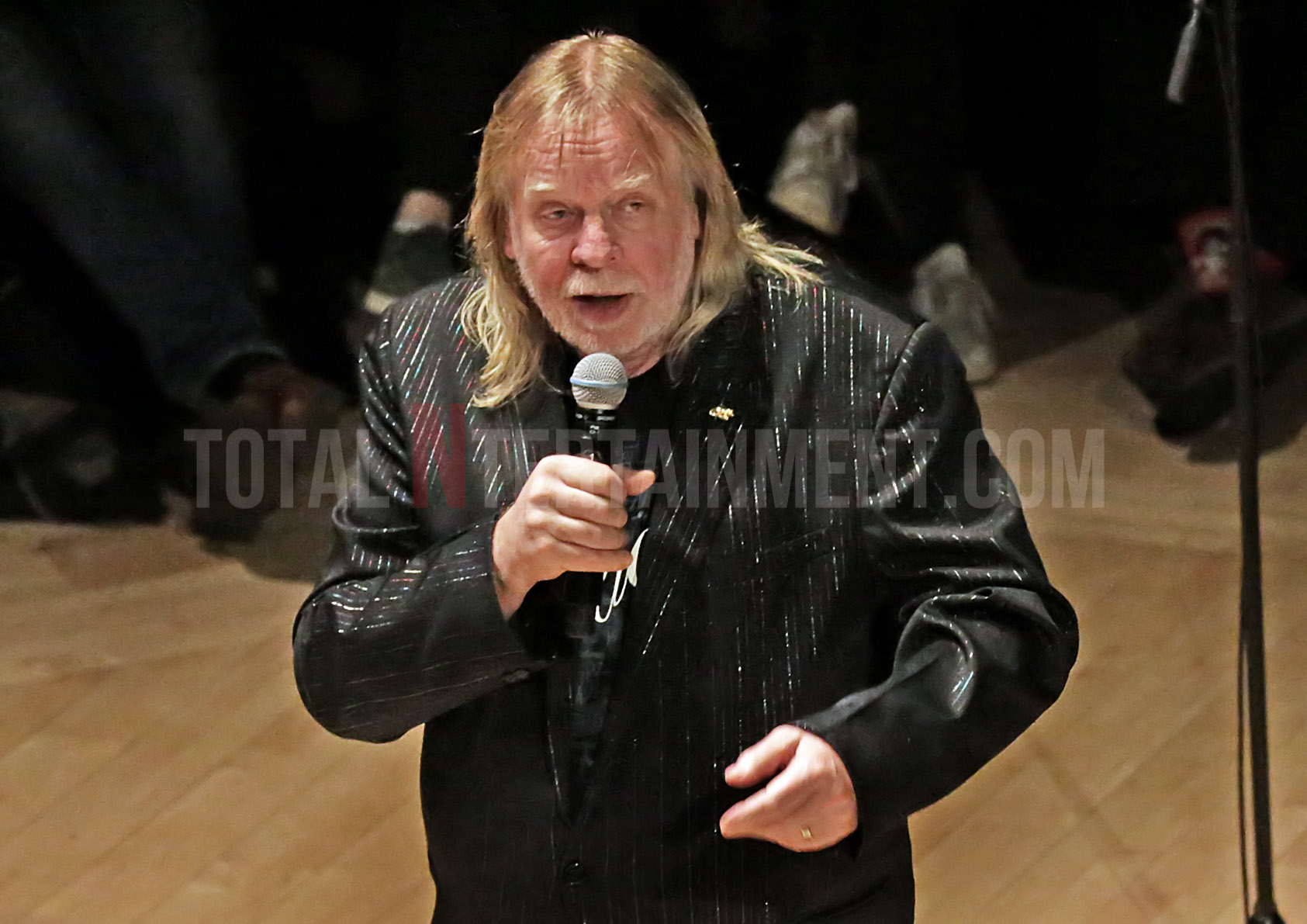 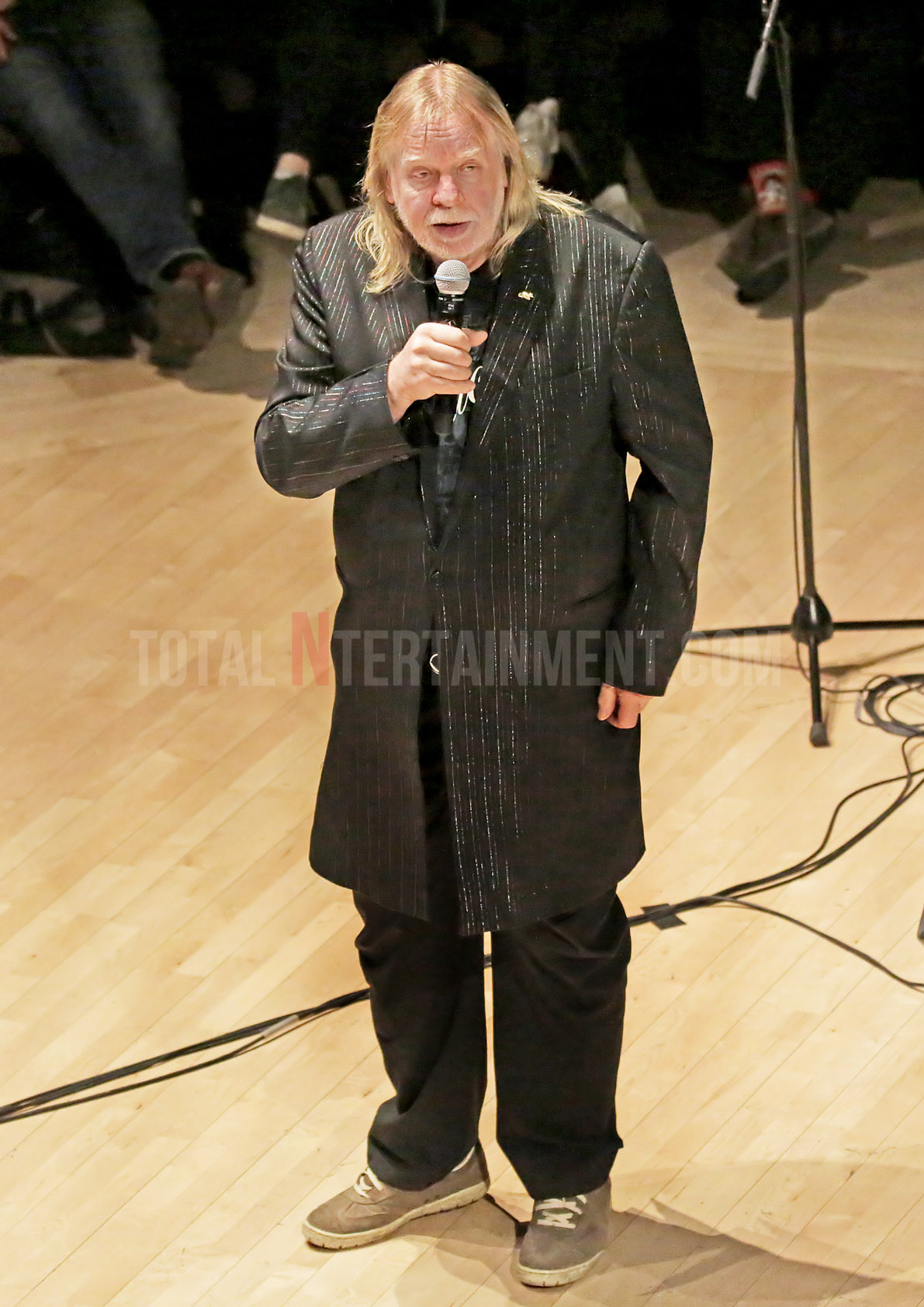 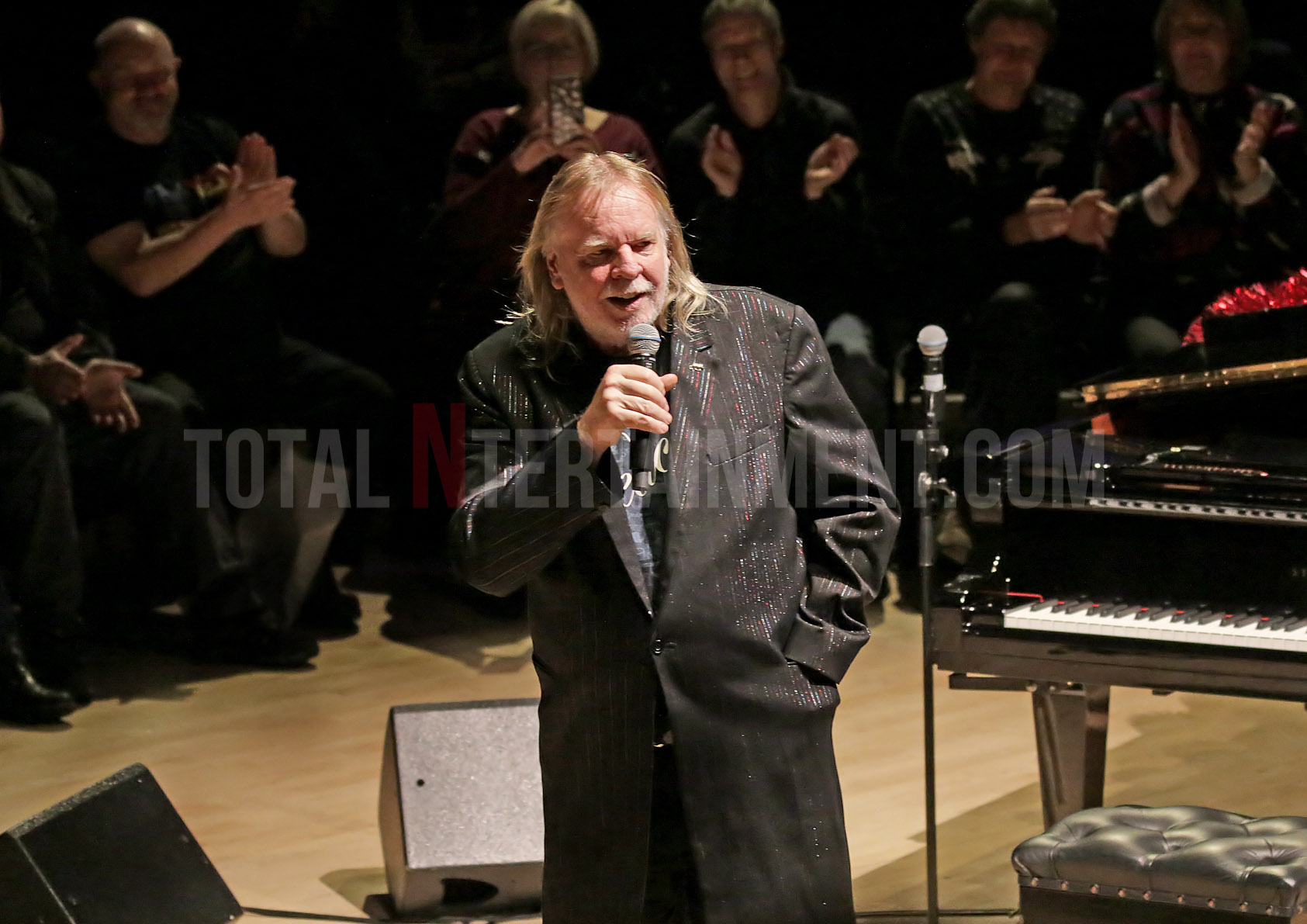 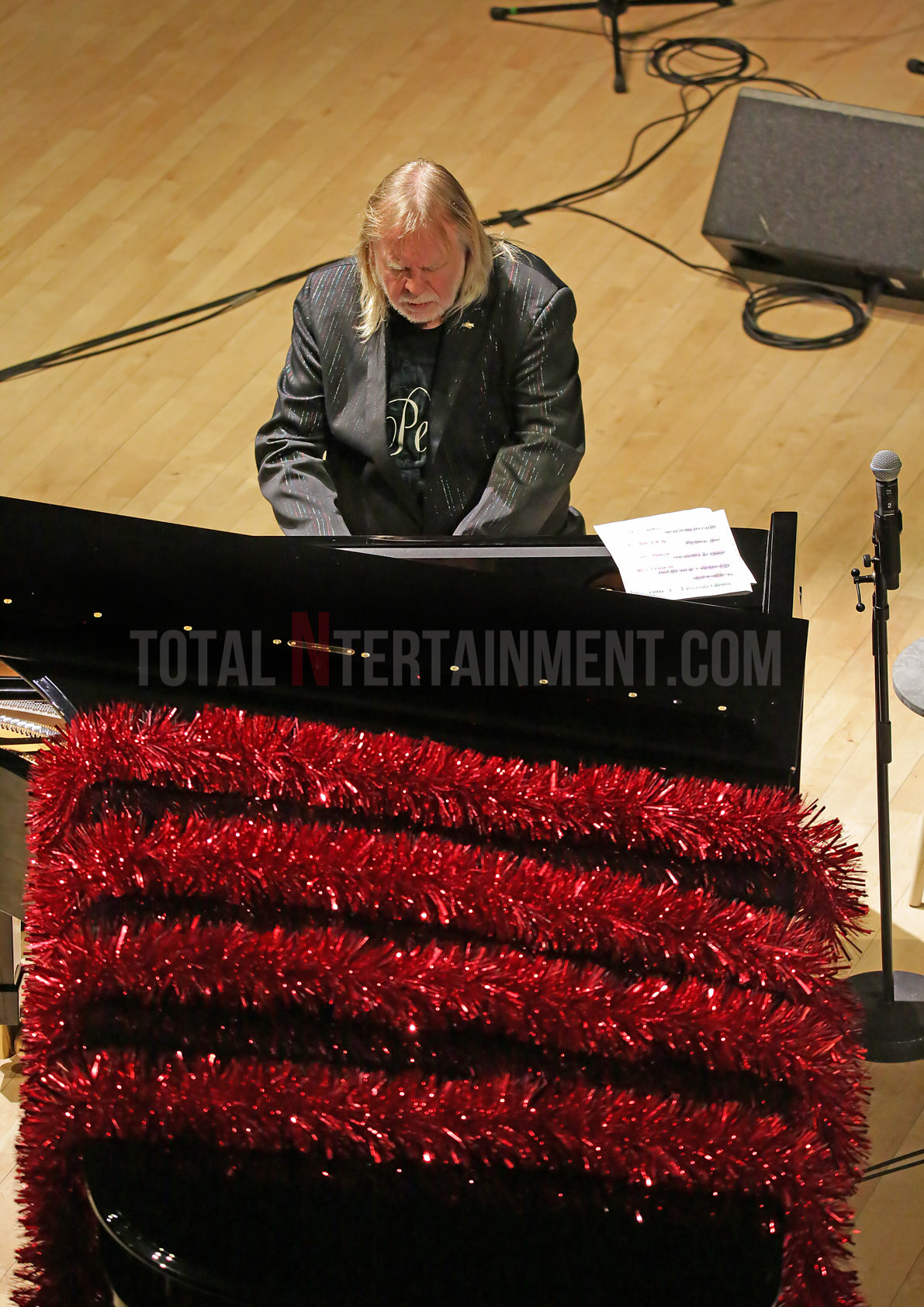 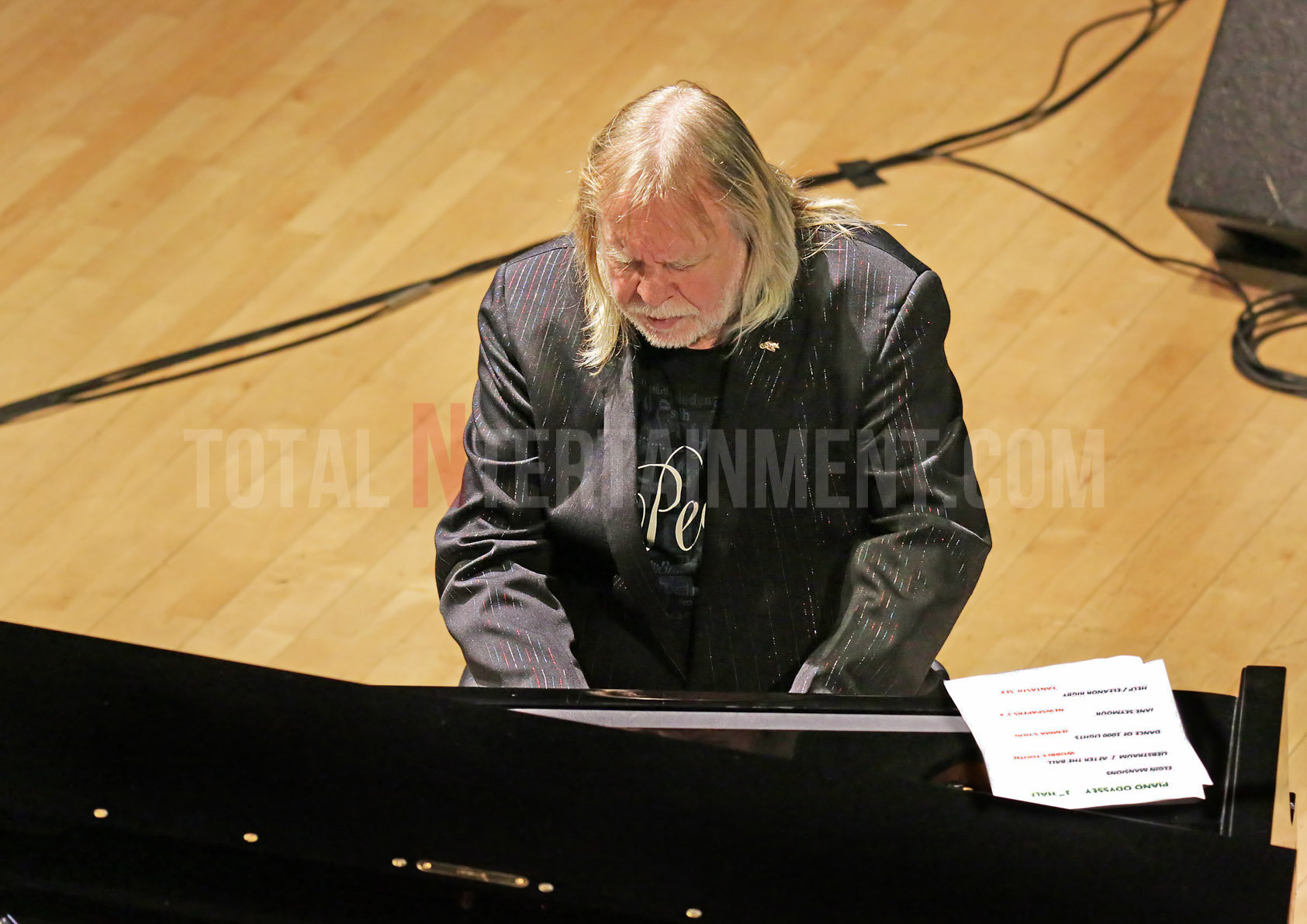 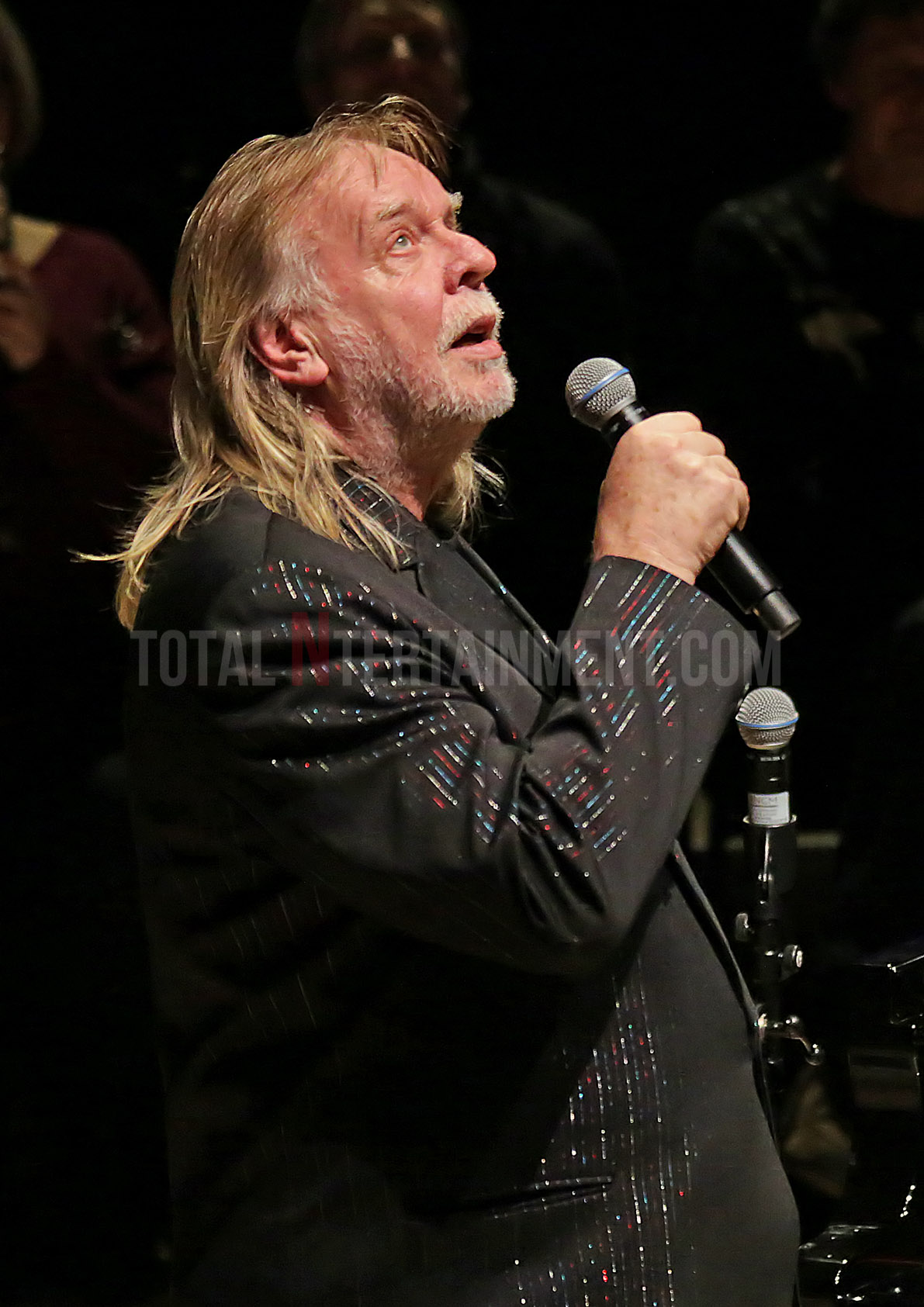