Sometimes you go to a gig where where everything is just flawless. Tonight was one of those special nights as Scottish rockers Travis, from start to finish, performed all the classics. Now, not only was this a night to put everyone in the mood for Christmas, it was a night to look back with lead singer Fran Healey talking humorously about the fun times in the past and how well things turned out for the band.

Throughout the night the set ebbed and flowed as favourites like As You Are, which is over twenty years old, are performed as simply as it was recorded while Turn was added to the set at the expense of another track requested by their manager. Unsurprisingly, the band won over with their choice and, judging by the reaction of the fans who were up and out of their seats as the track started, this was a good choice. The humour continued with jokes about the bad weather, touring at the peak of the Britpop explosion, experiences with Oasis and in particular Liam.

Courtesy of his great banter, Fran Healey has this crowd hanging off his every word urging fans up out of their seats for the next few songs then (not that this lot needed much encouragement), after Blue Flashing Light, it’s back in their seats for some Christmas chill. As the night settles into a more chilled out mood before the Scottish rockers send this crowd heading towards a very merry Christmas. 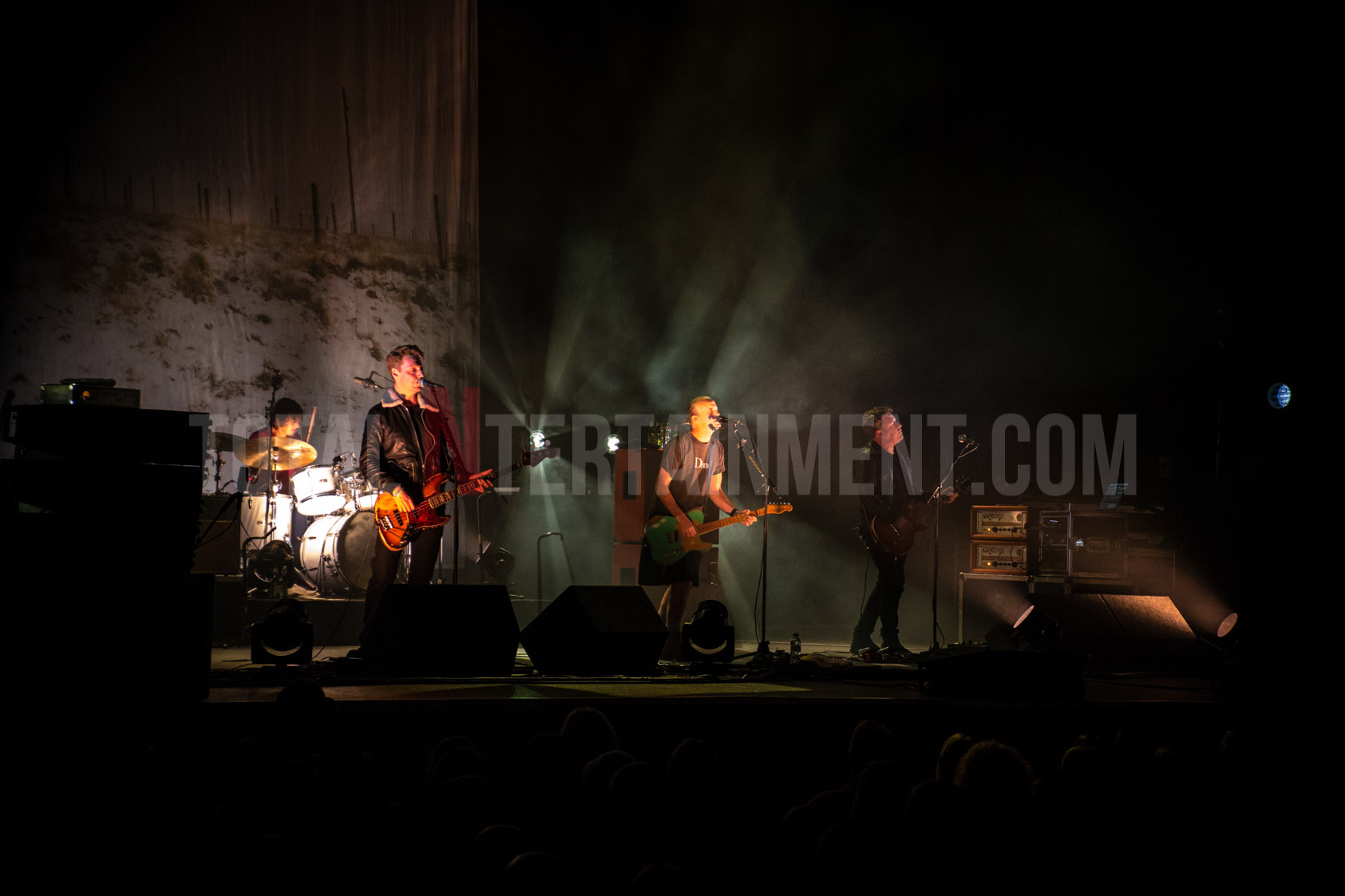 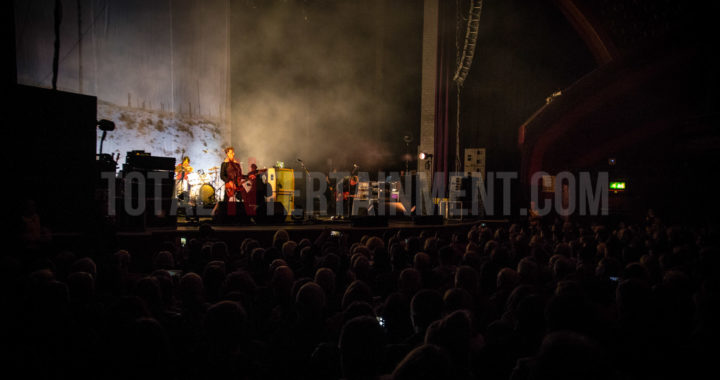 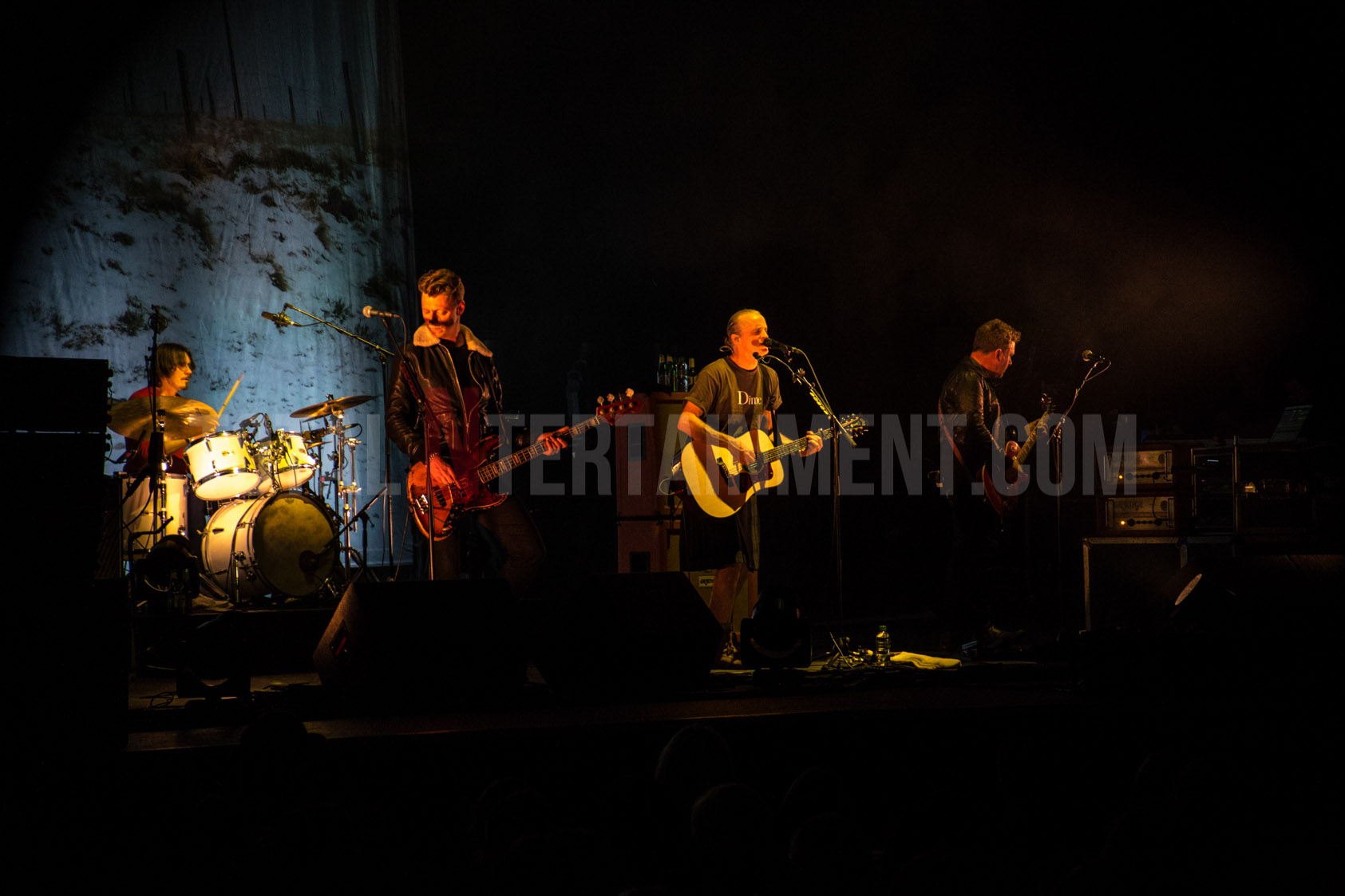 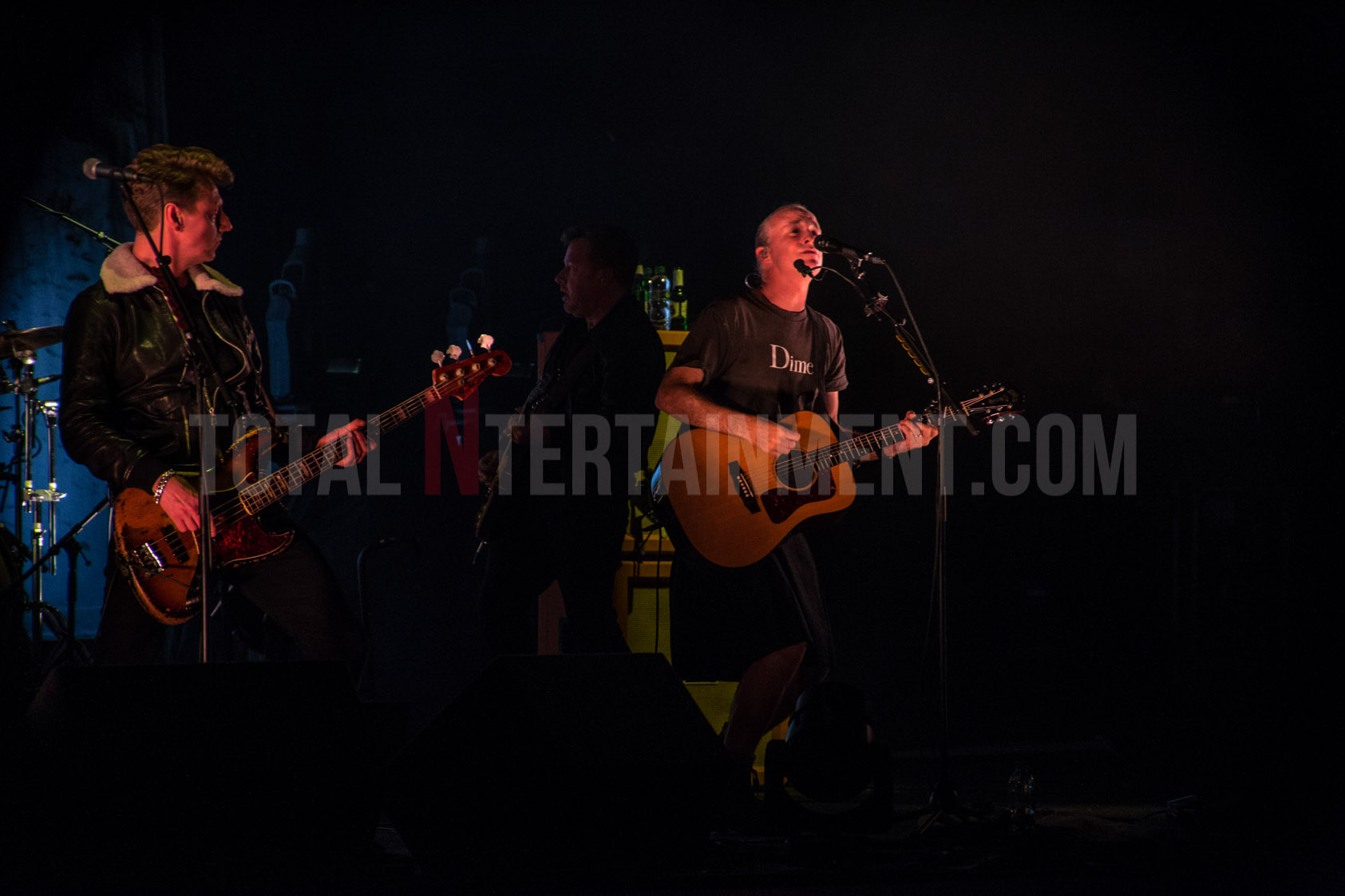 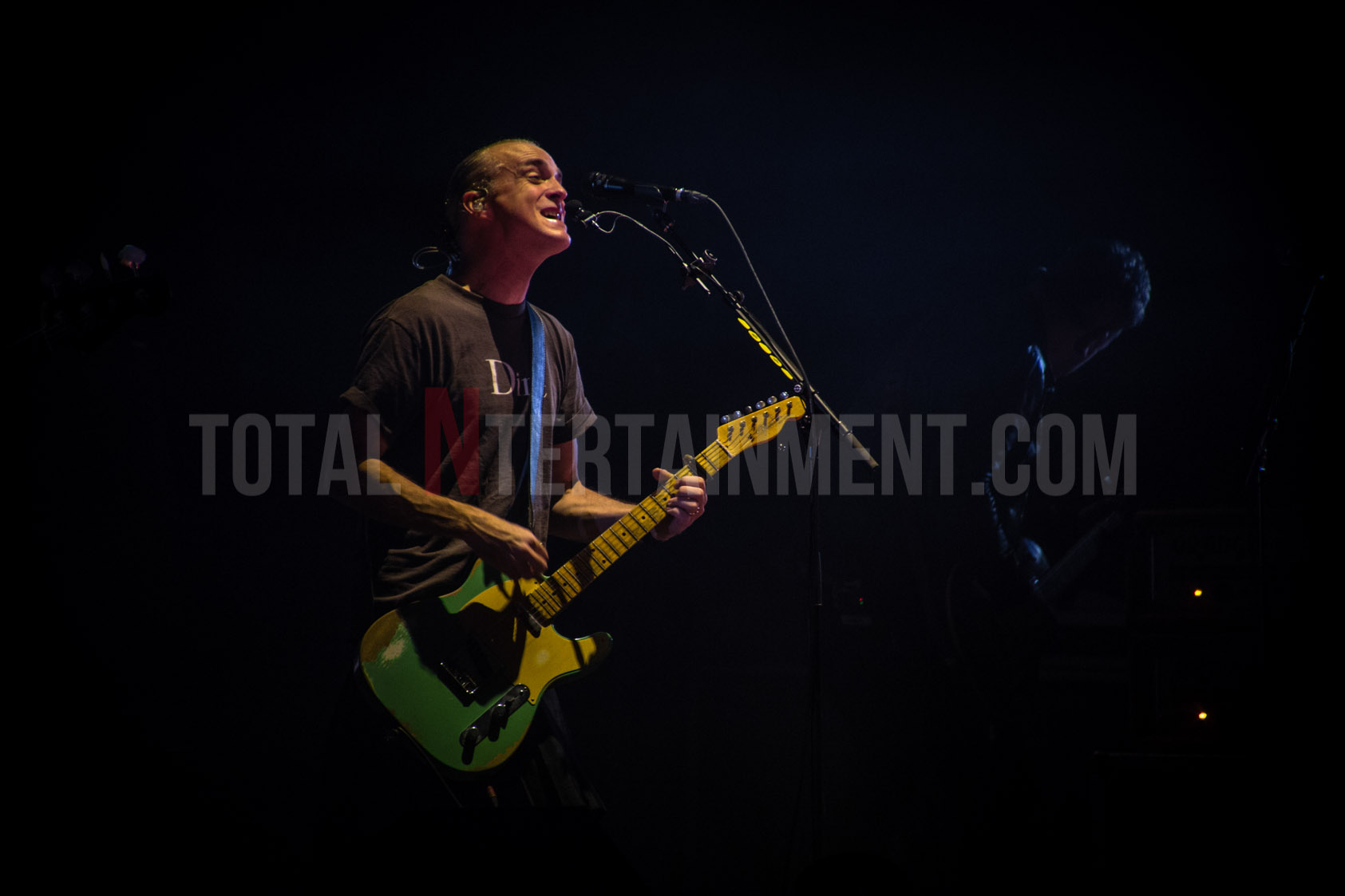 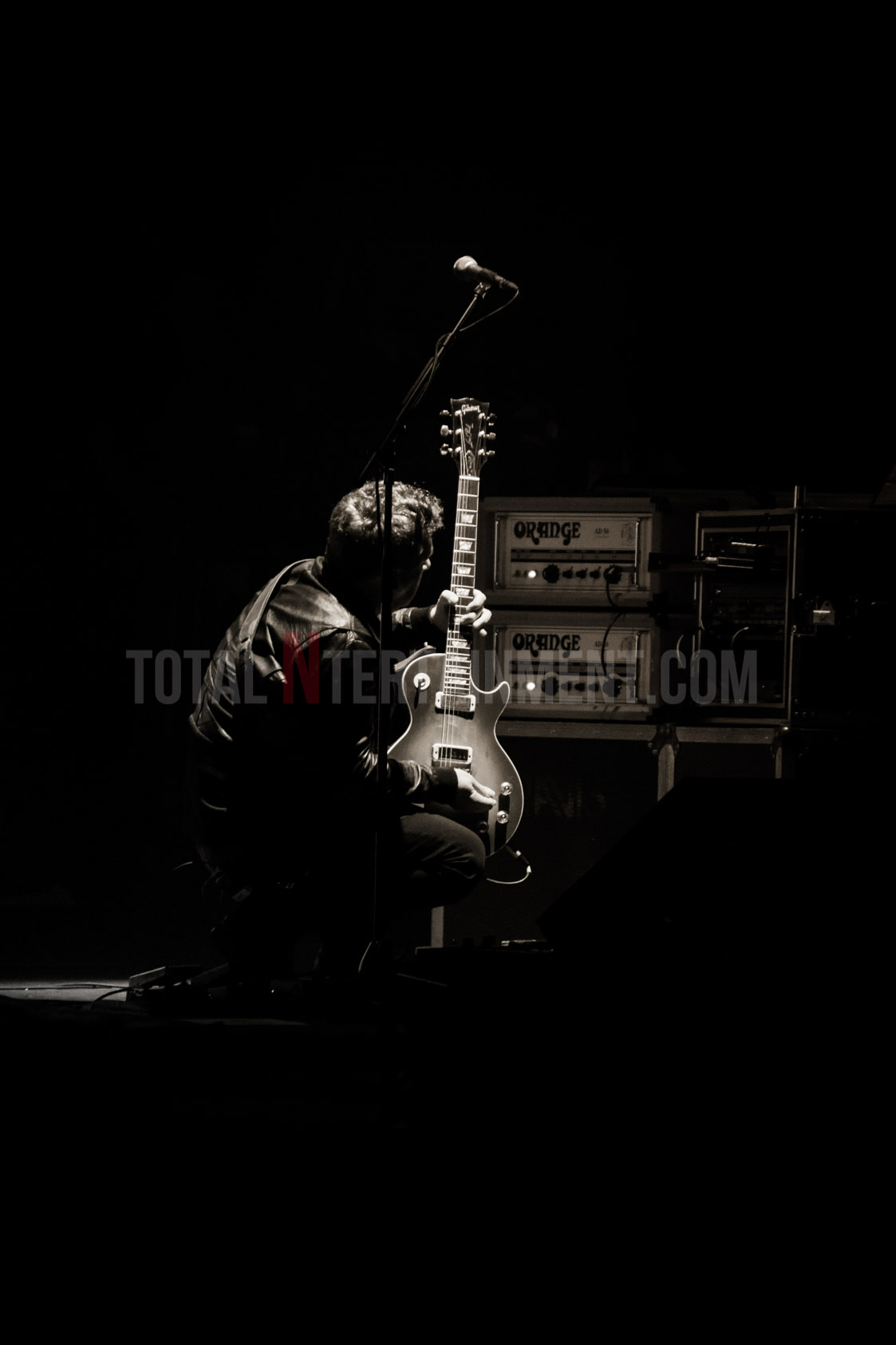 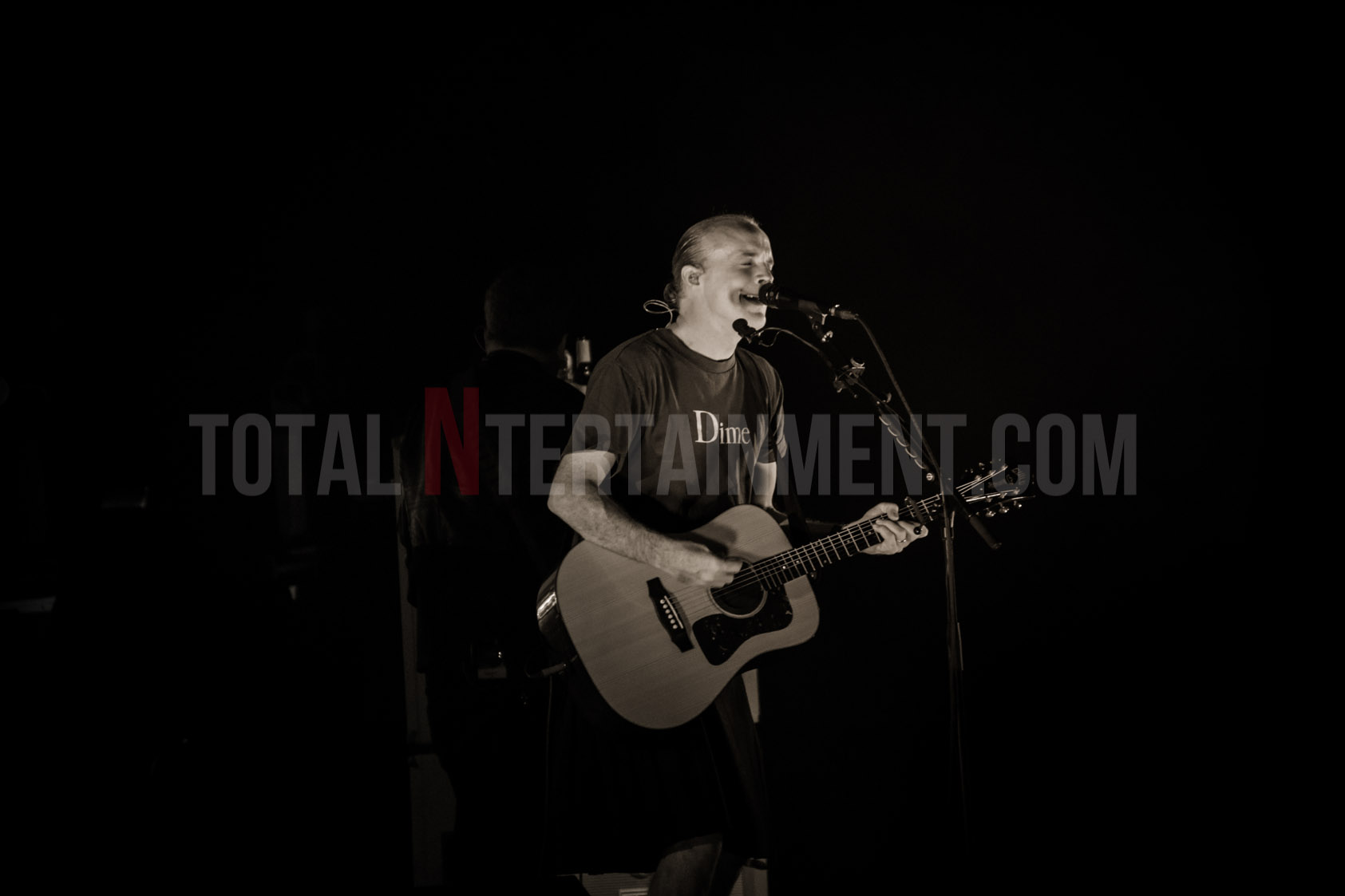 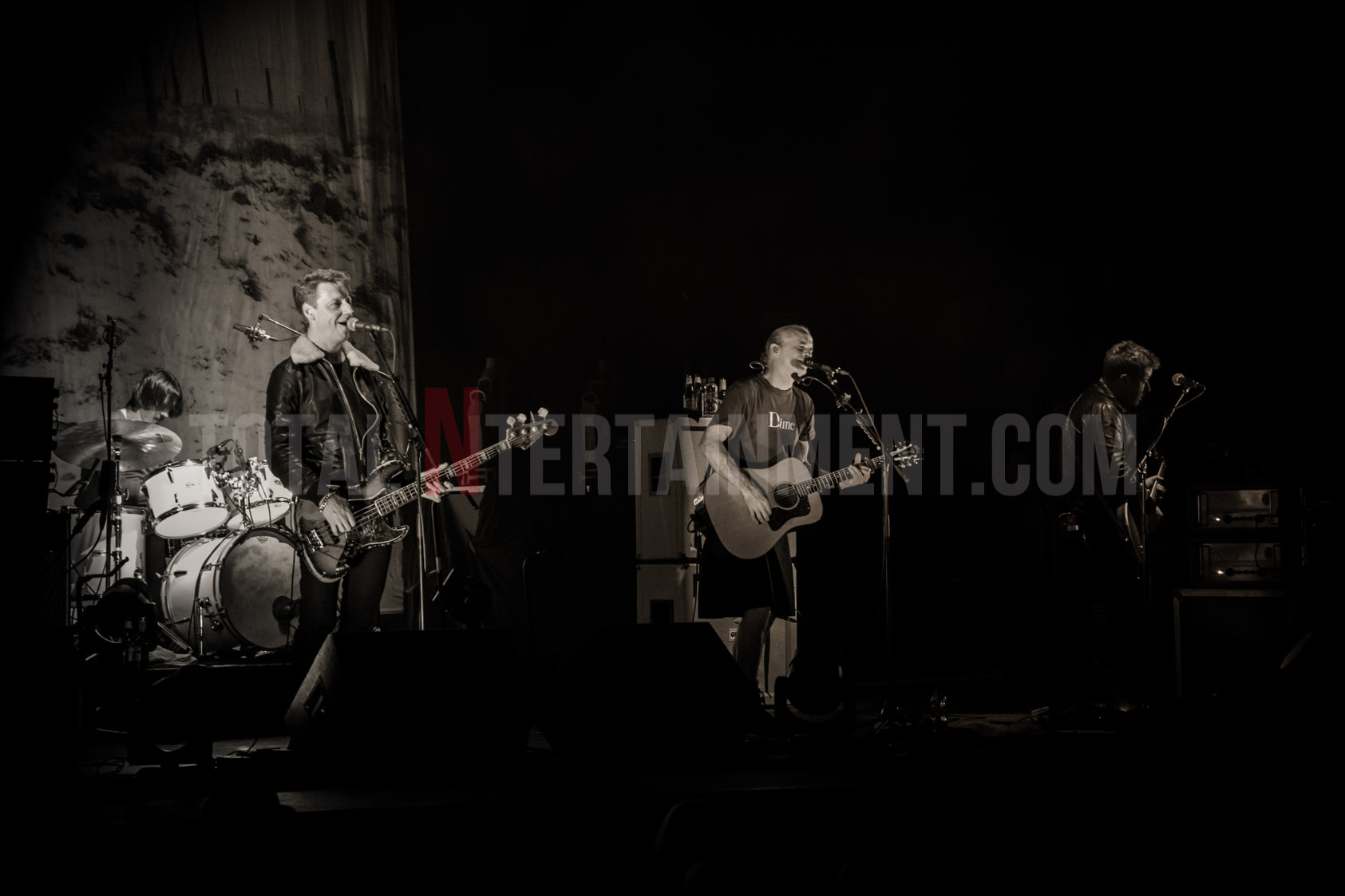 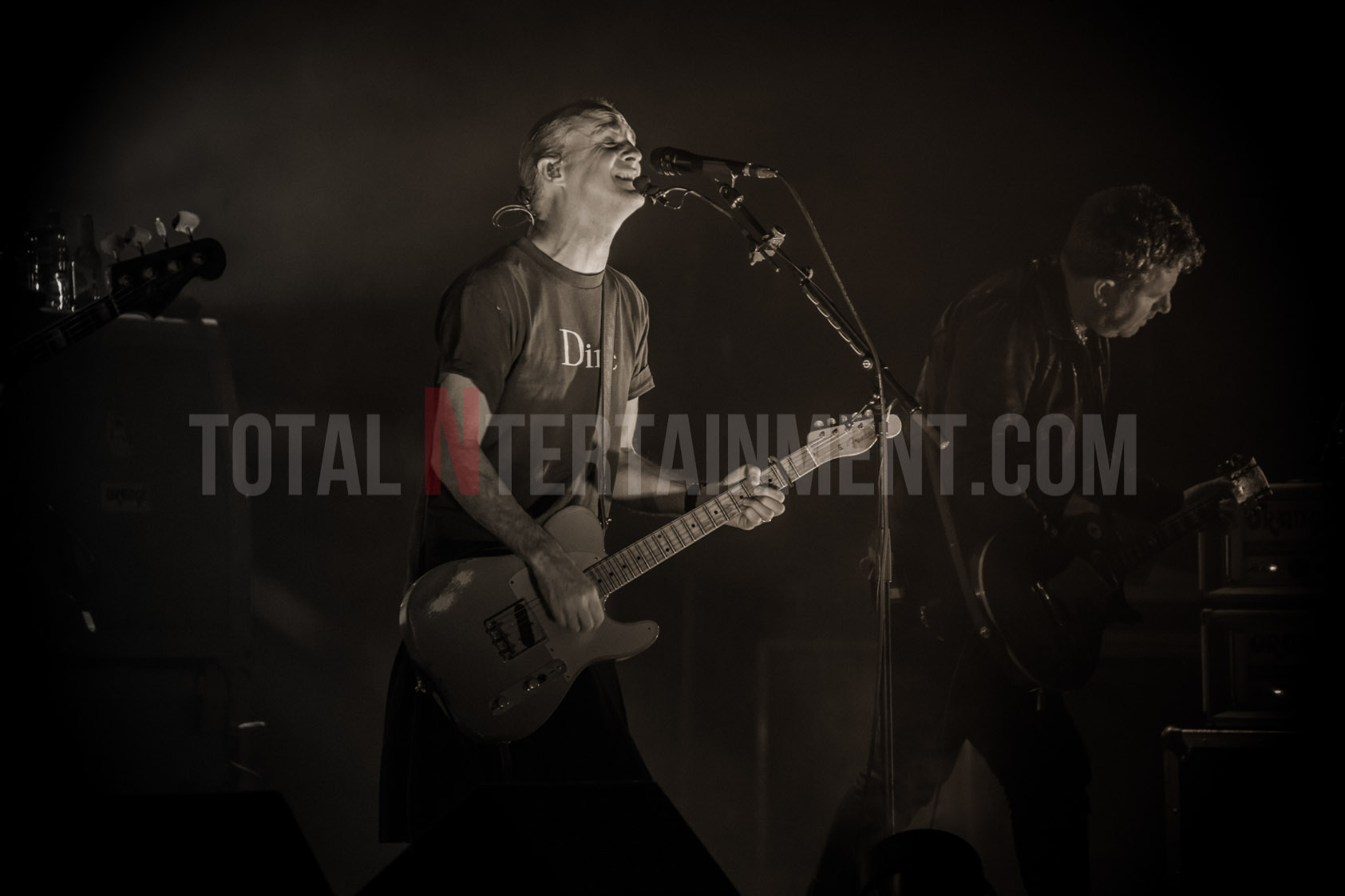 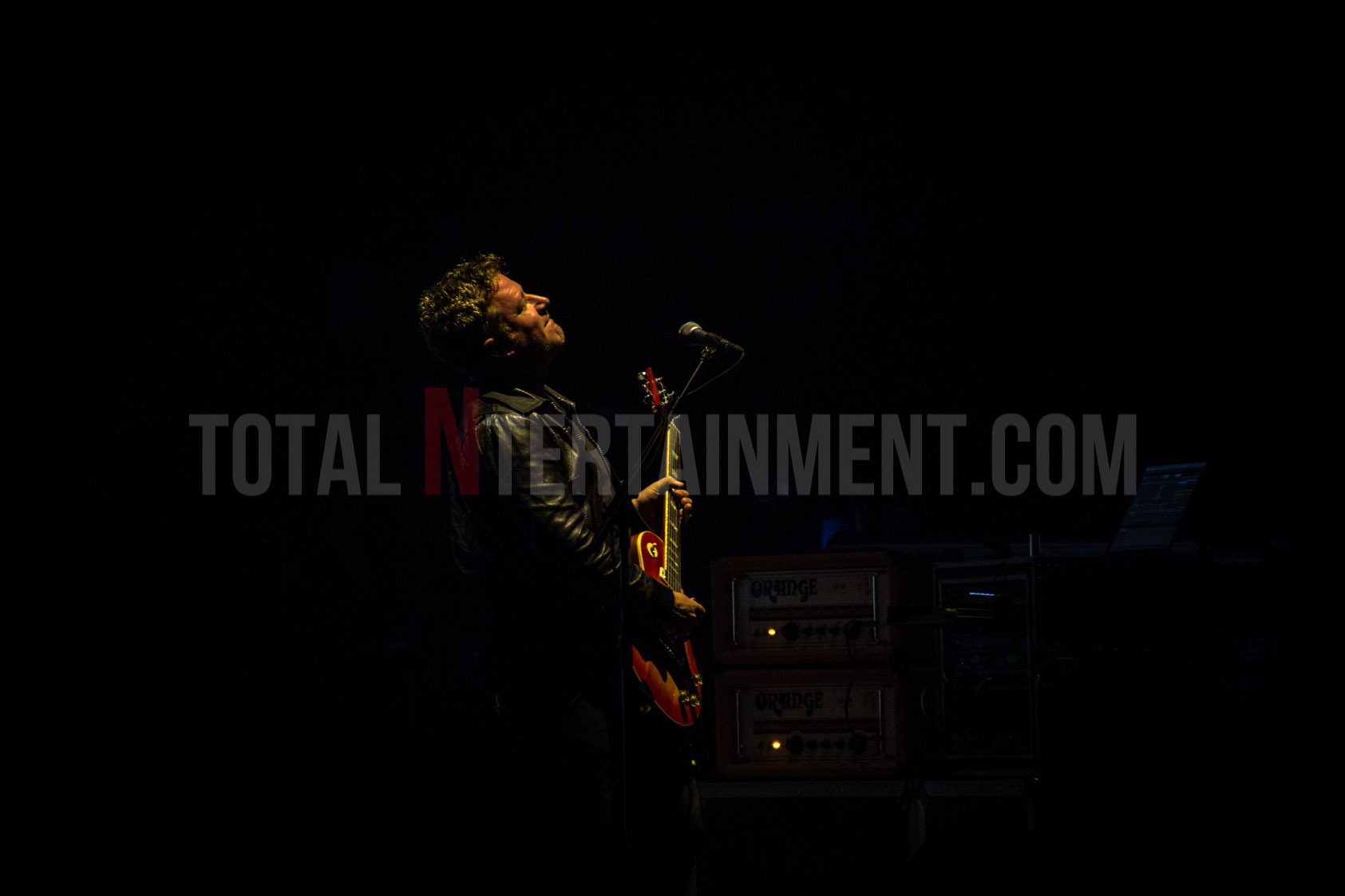 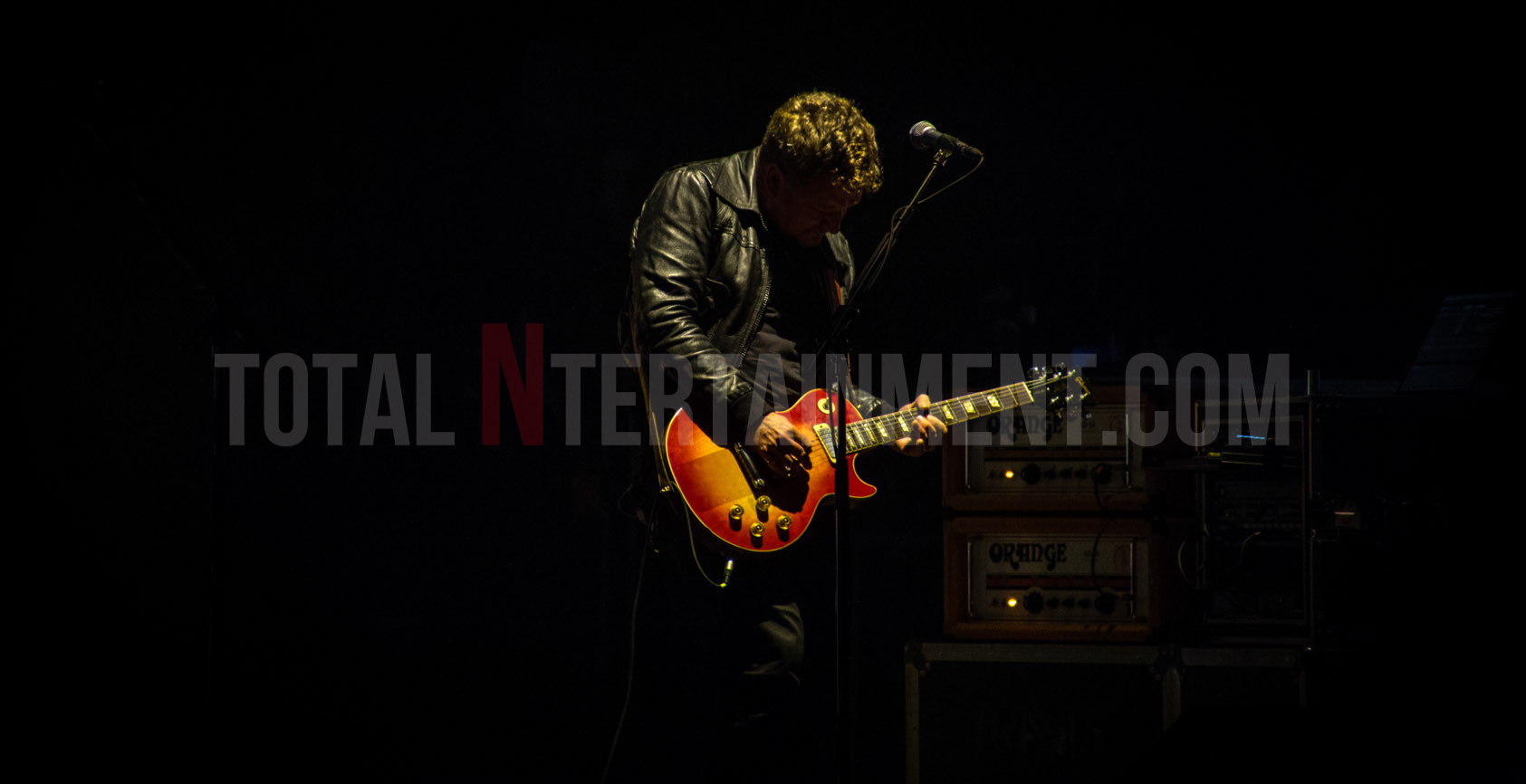 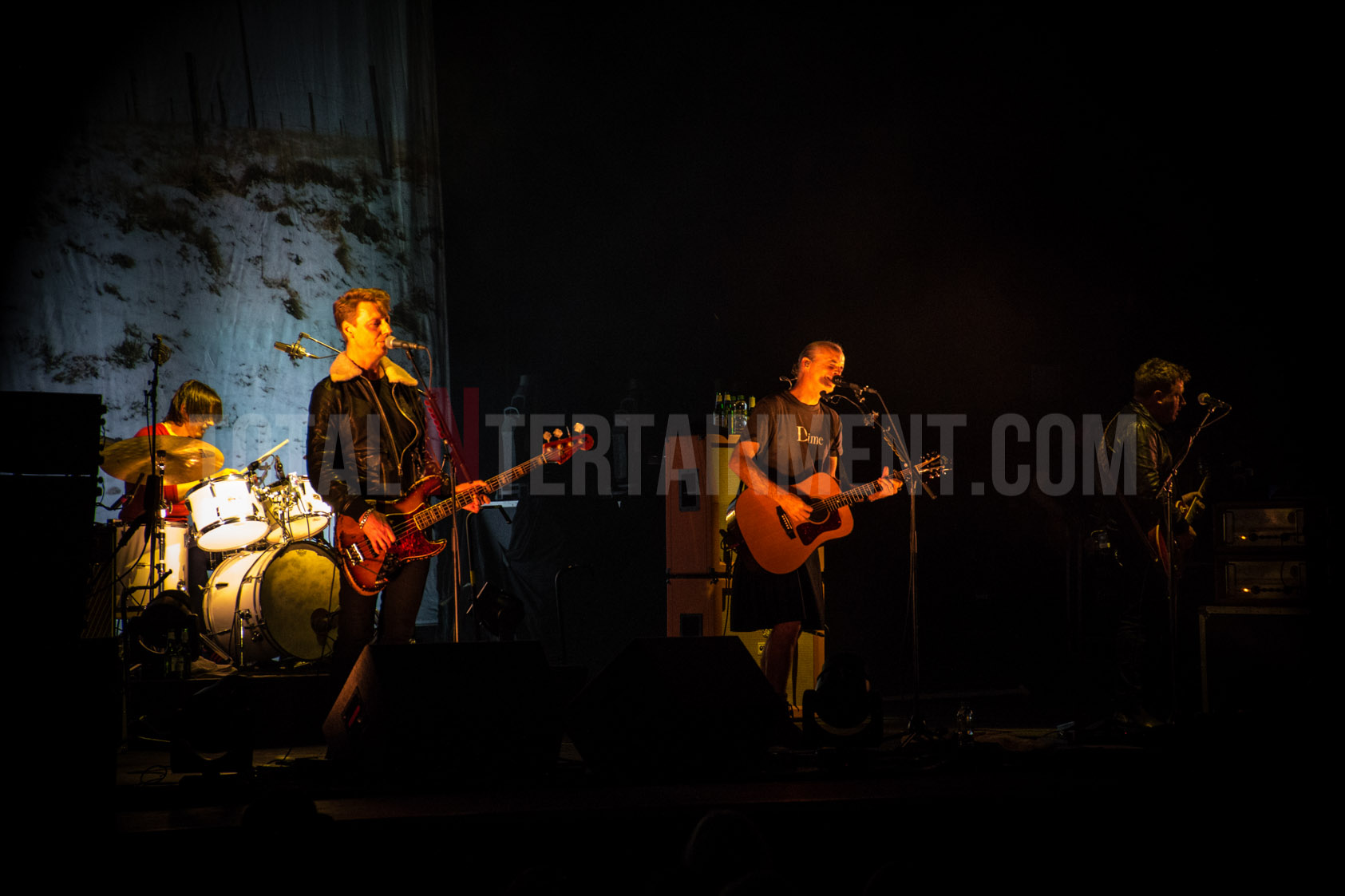 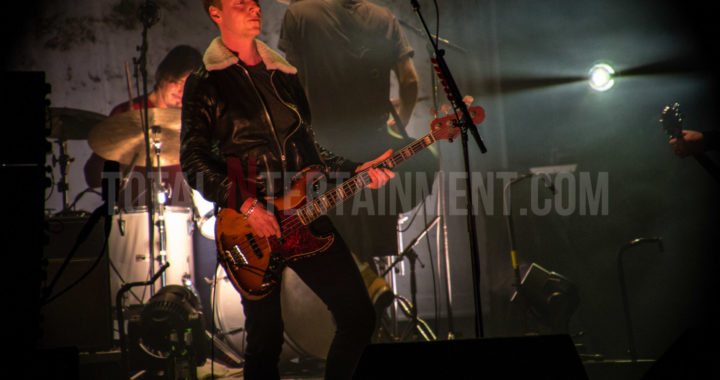 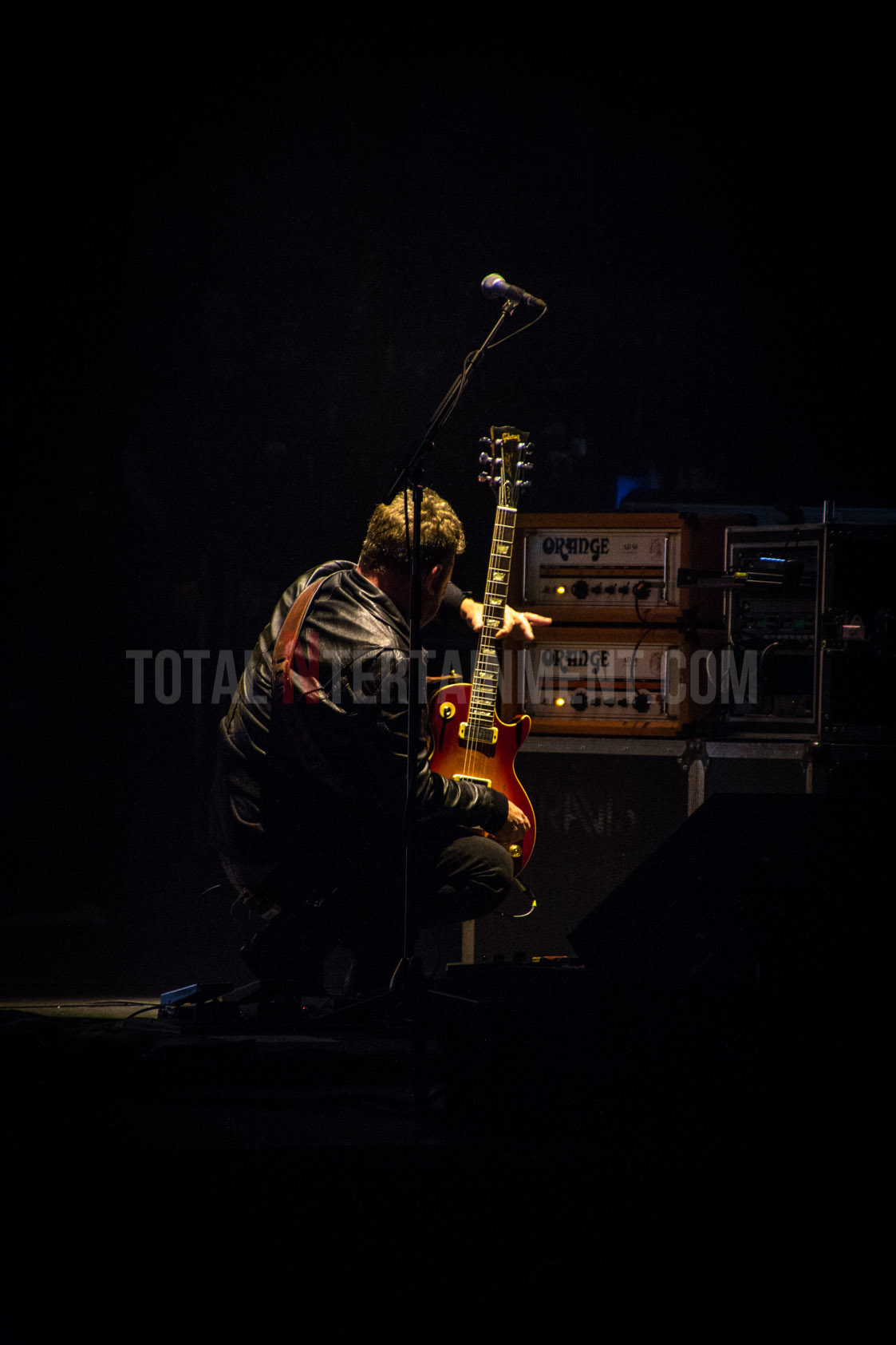 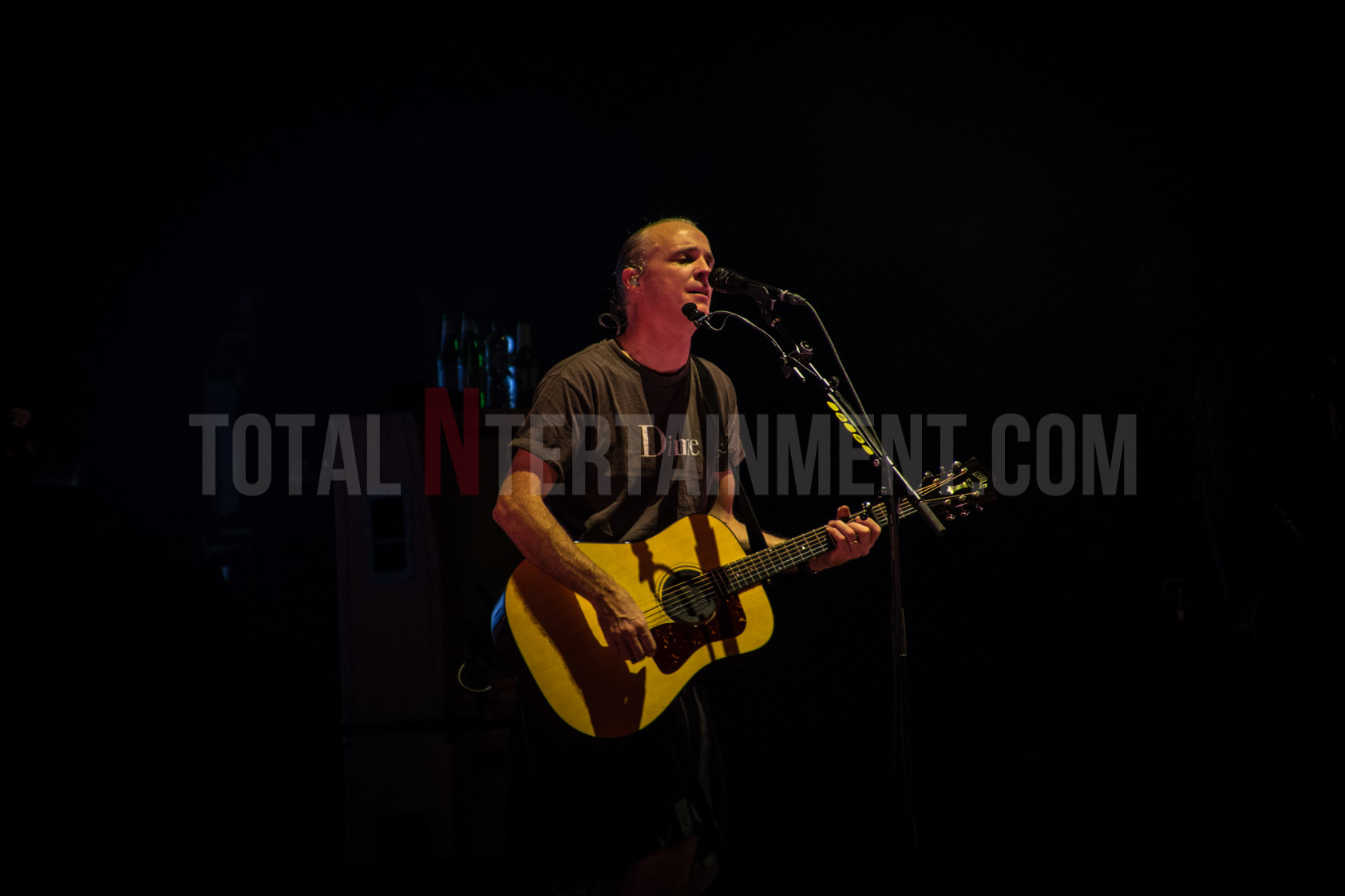 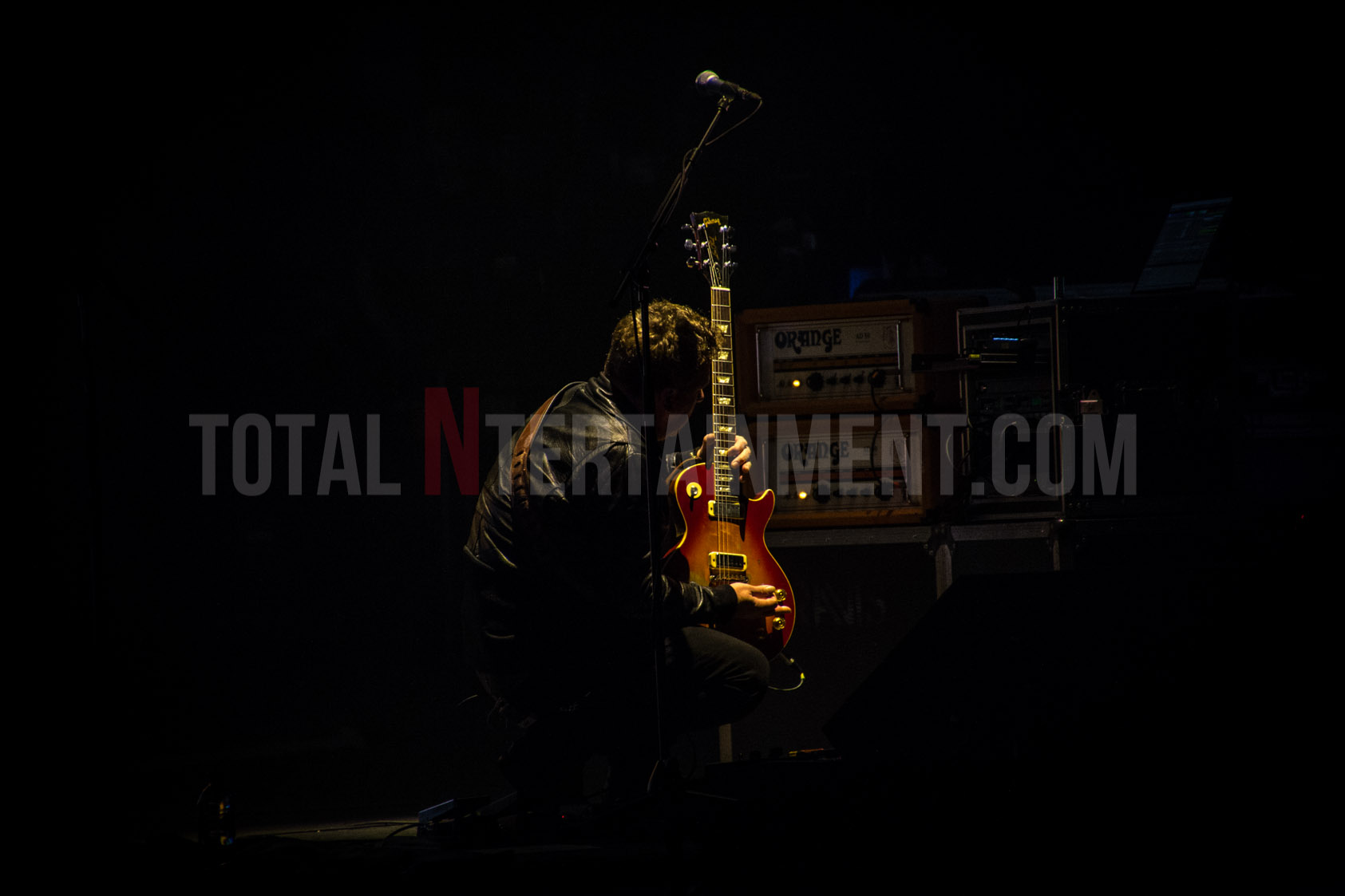 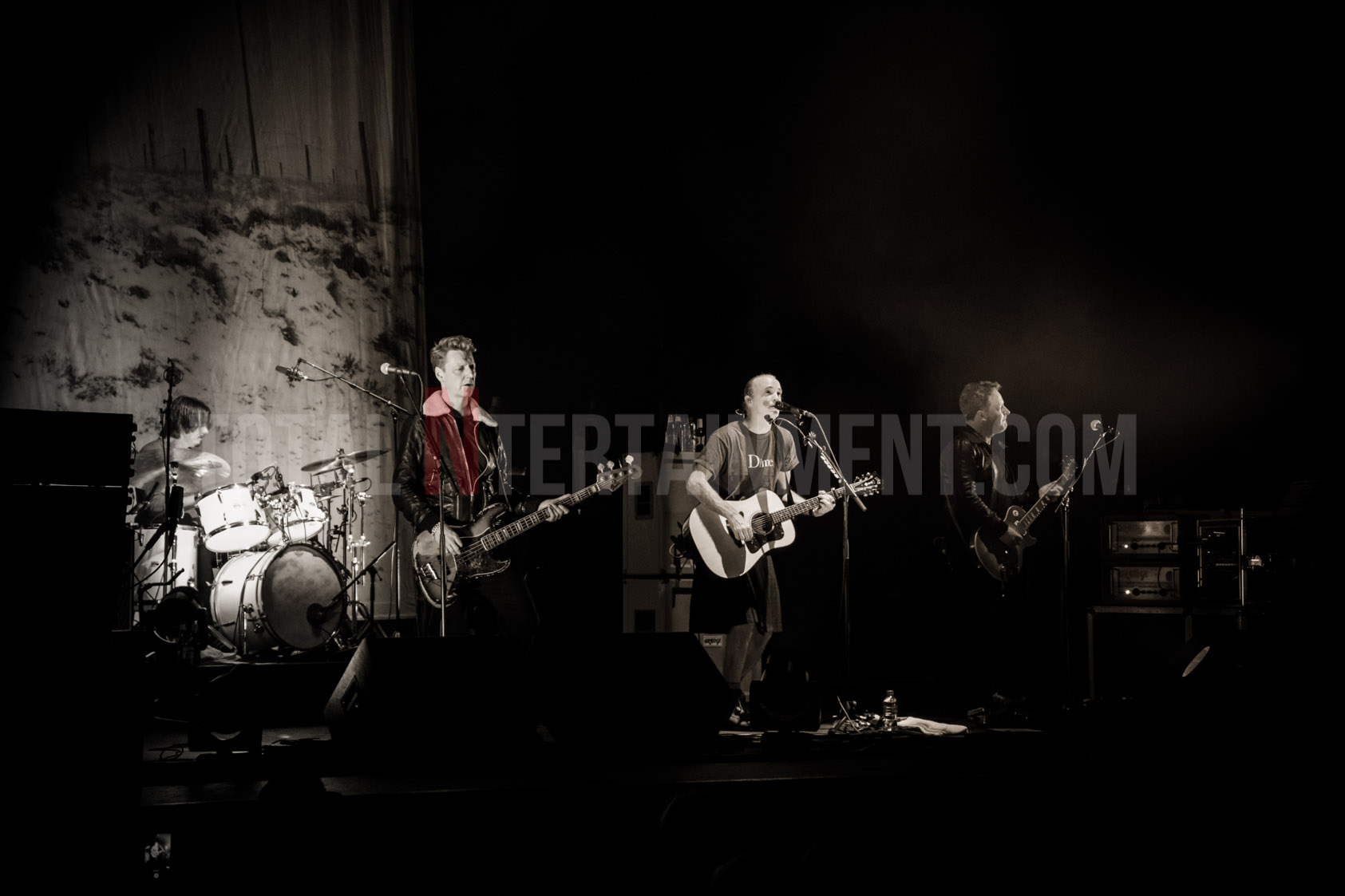 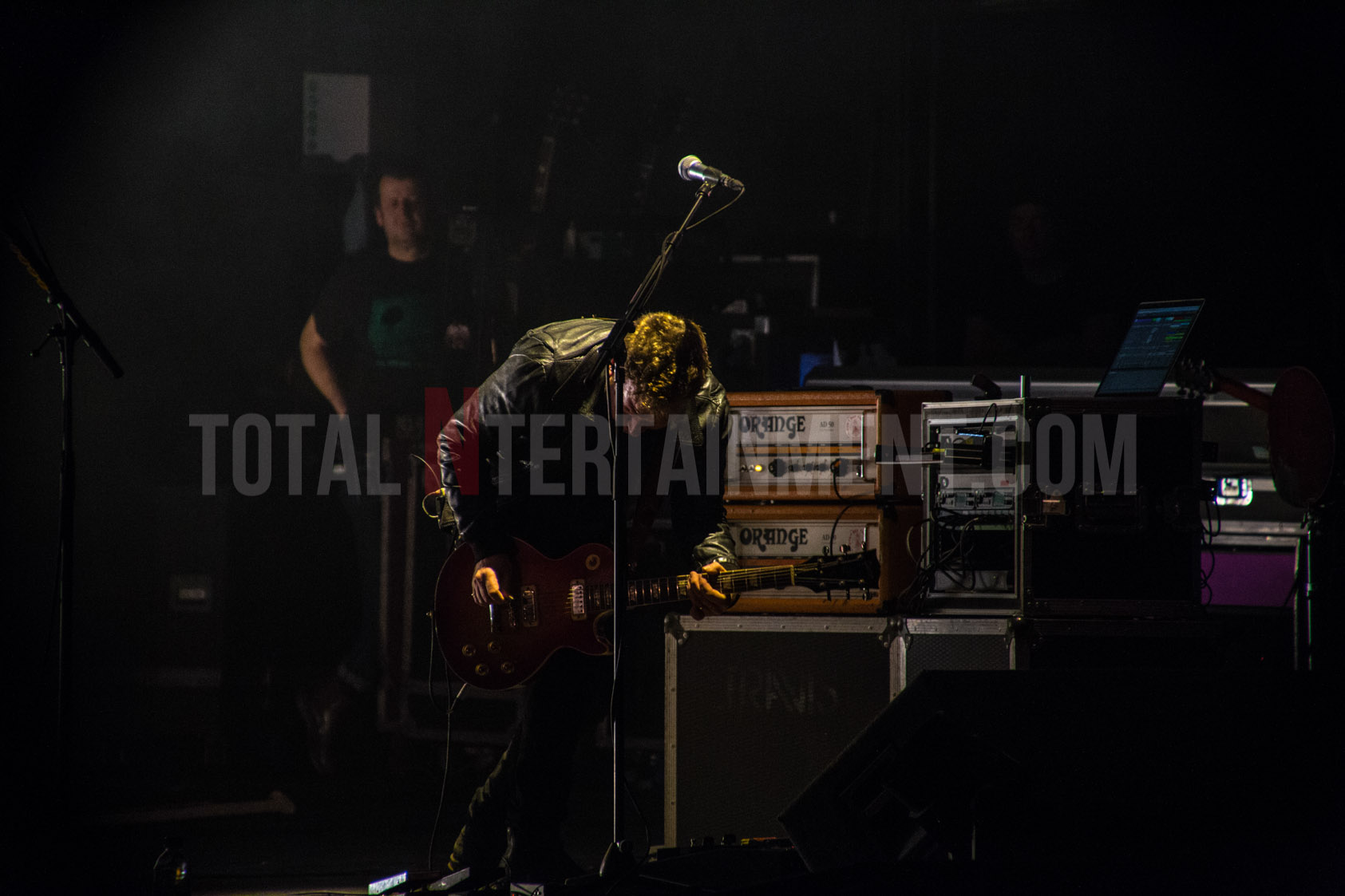 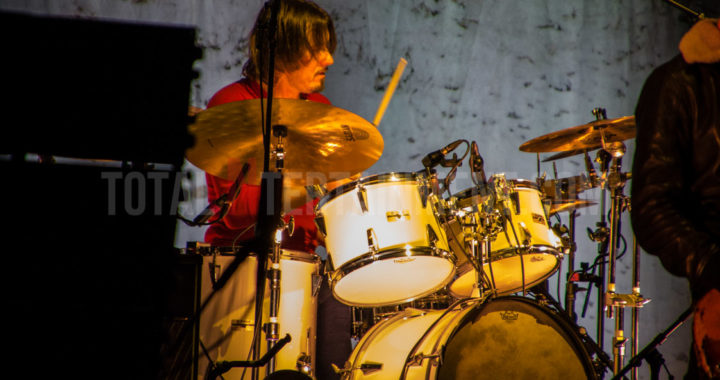 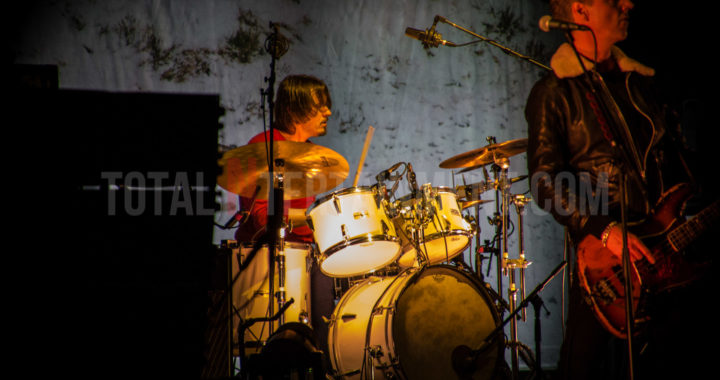 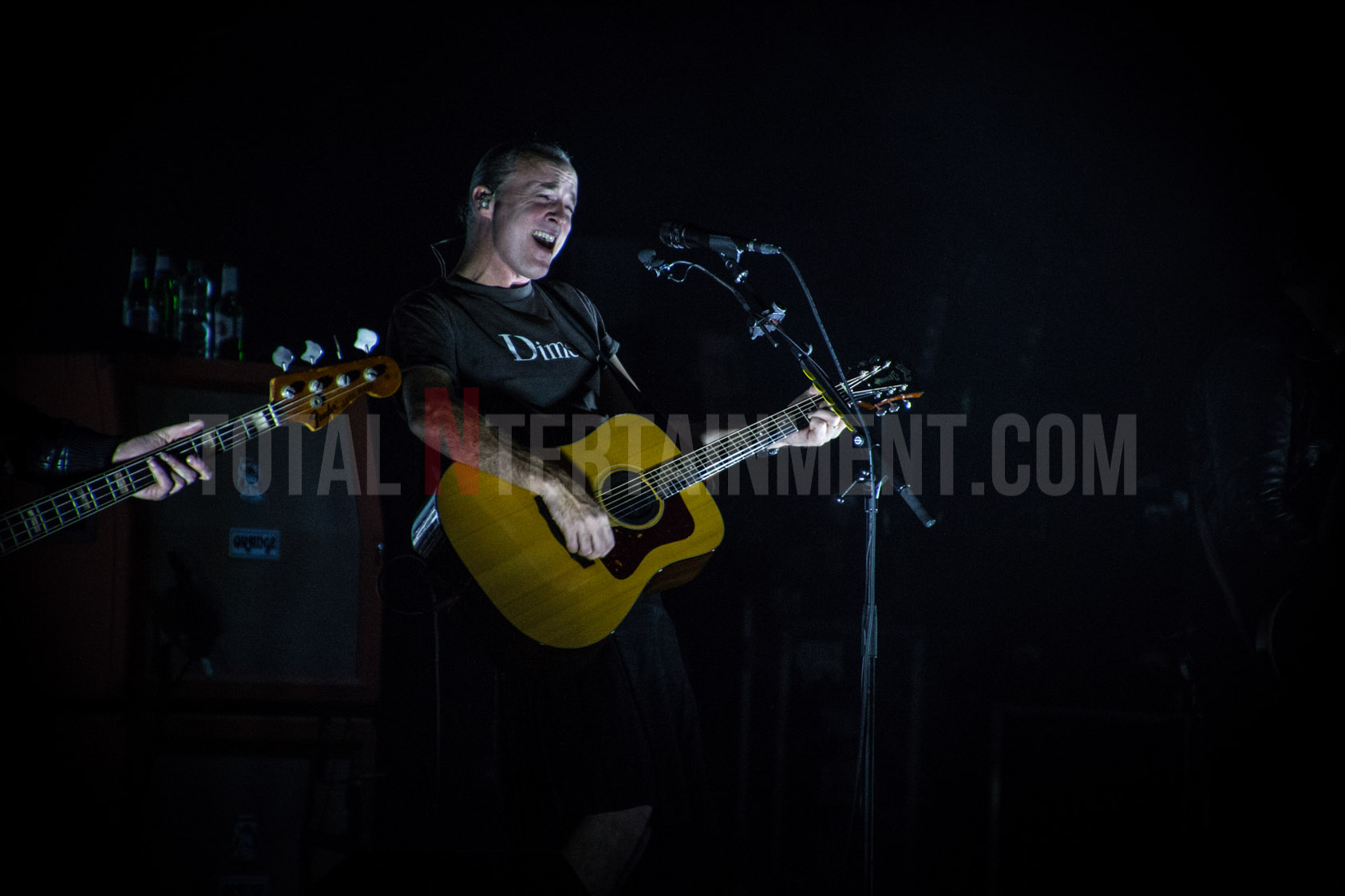 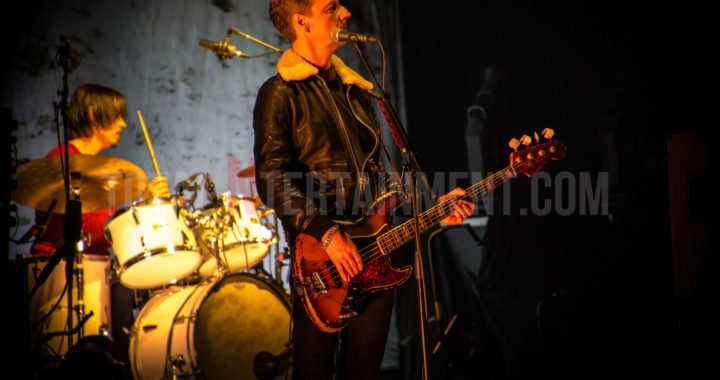 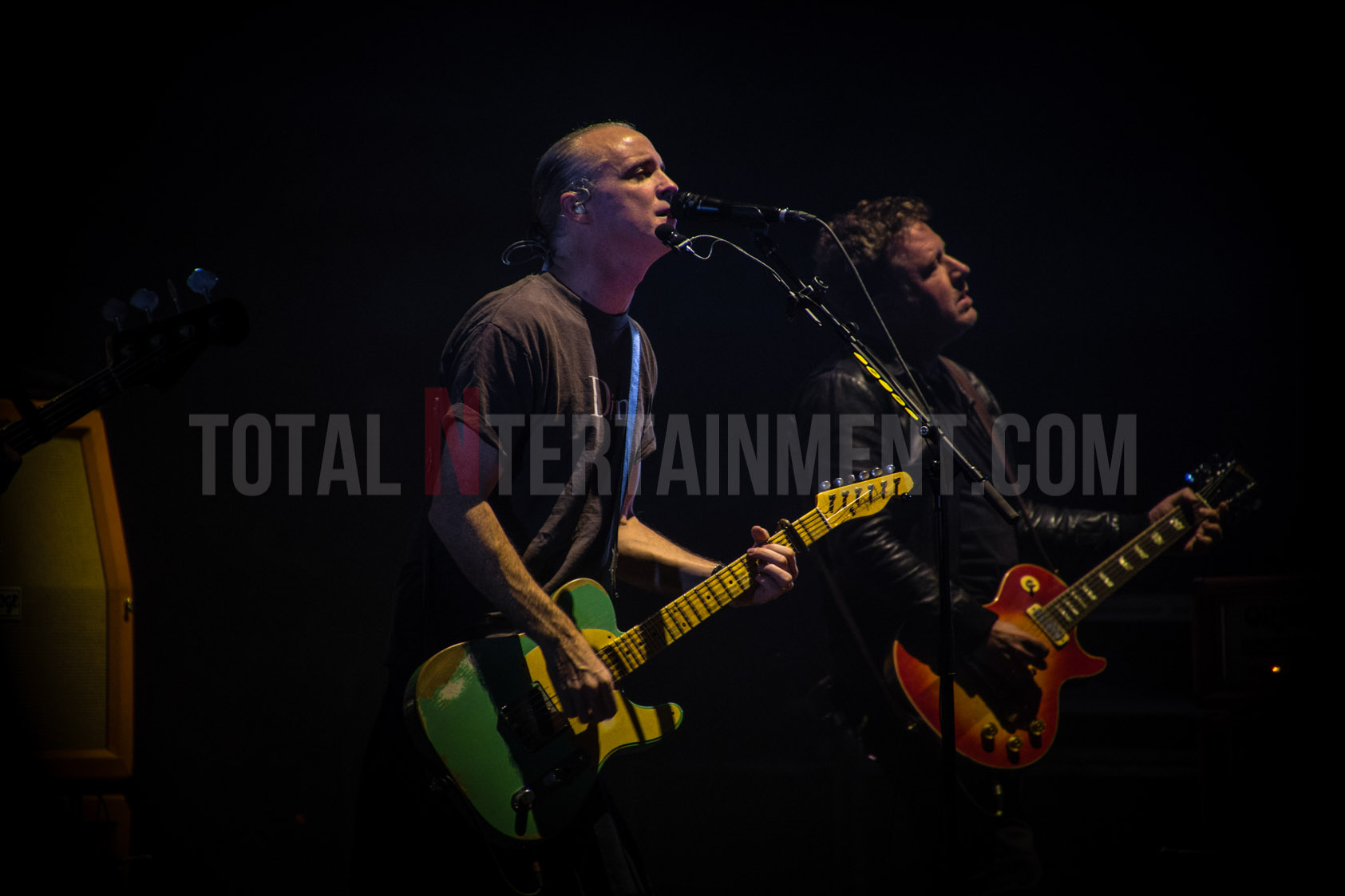 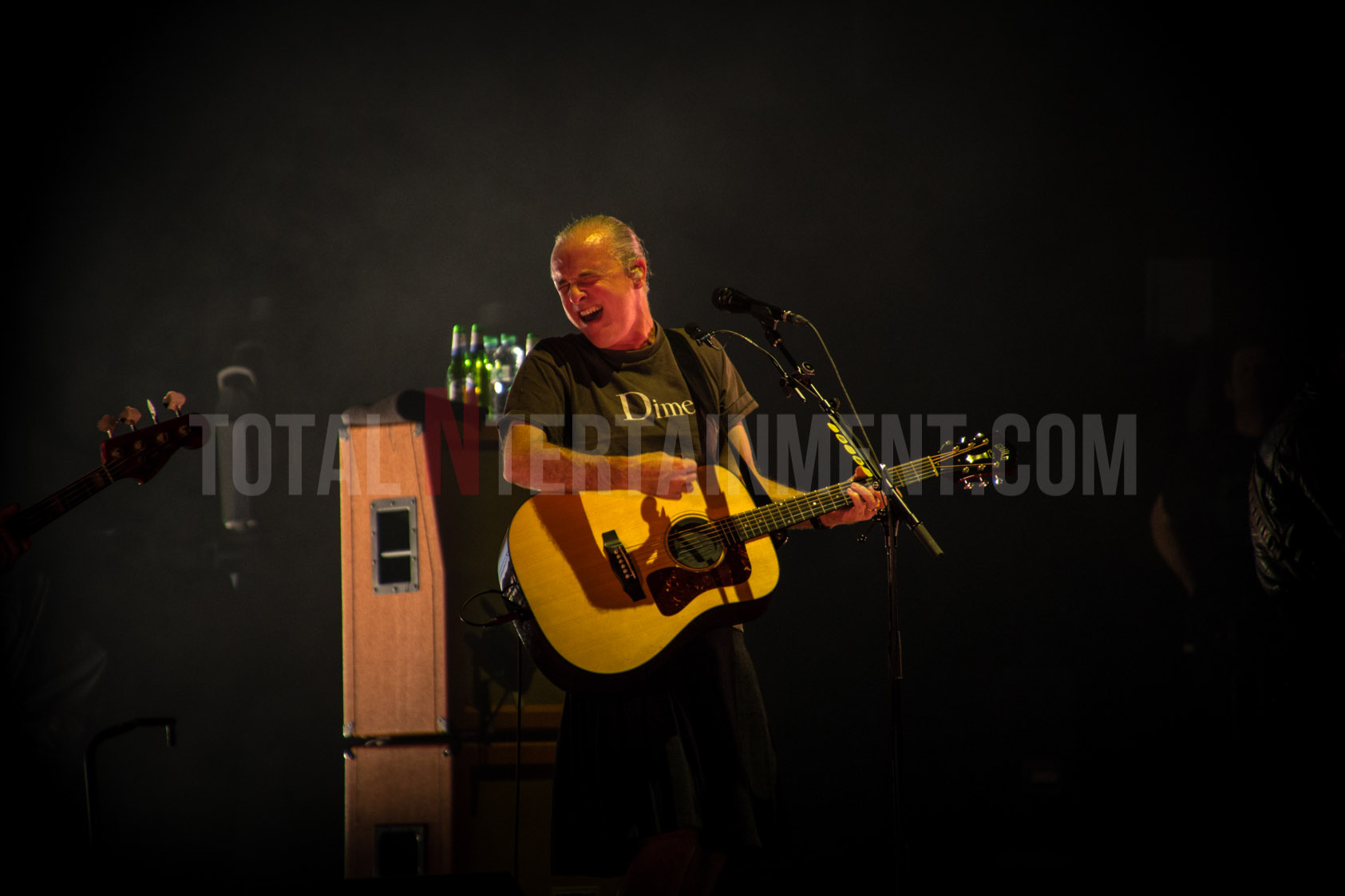 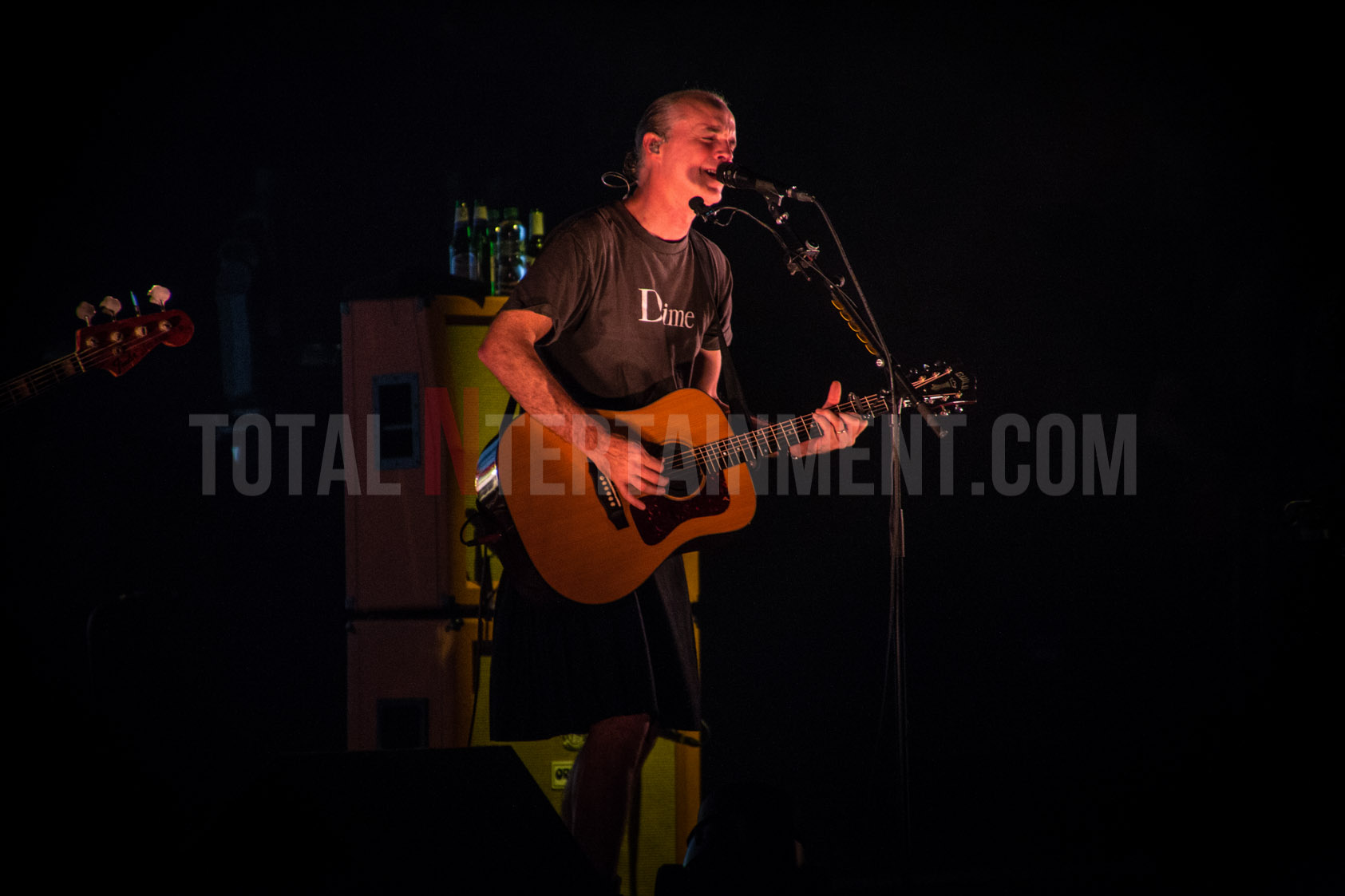 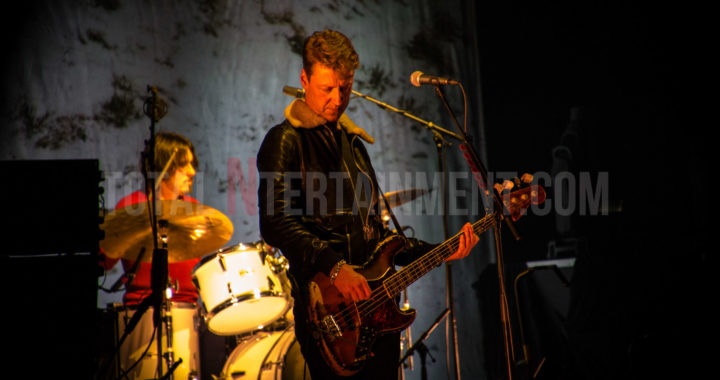 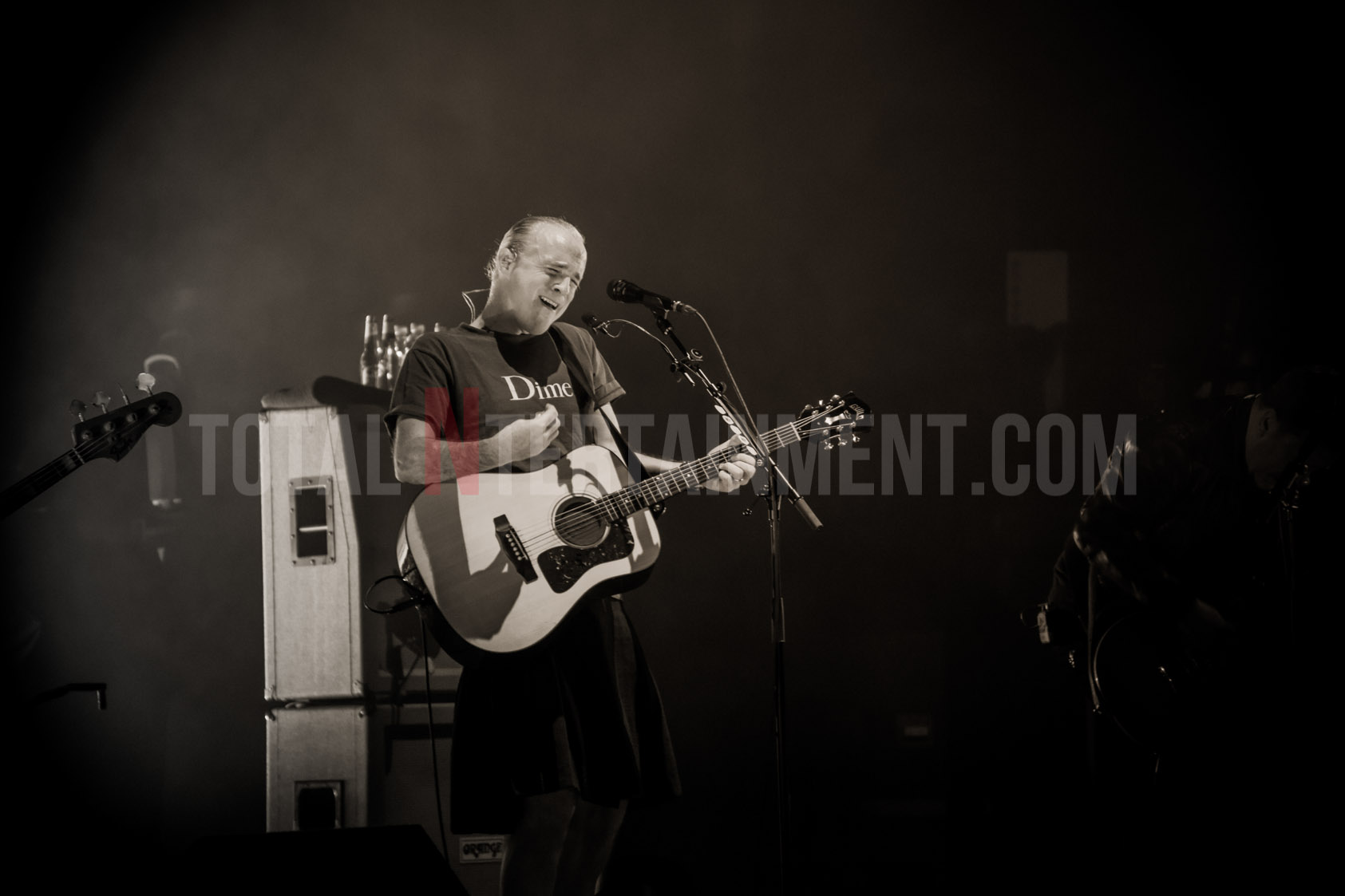 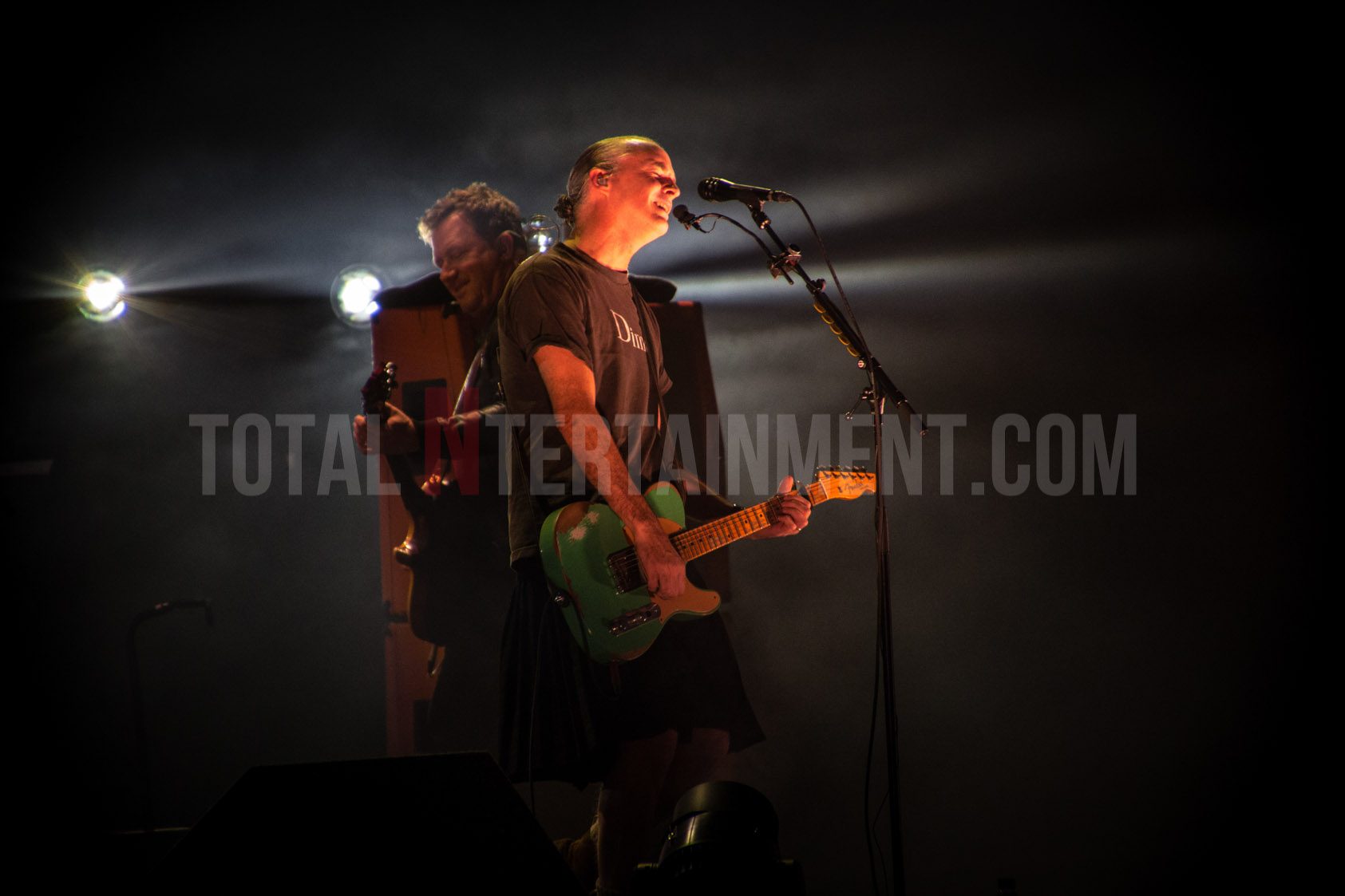