After fronting the Sex Pistols, John Lydon formed post-punk originators Public Image Ltd (PiL). Widely regarded as one of the most innovative bands of all time, their music and vision earned them 5 UK Top 20 Singles and 5 UK Top 20 Albums.

With a shifting line-up and unique sound – fusing rock, dance, folk, pop and dub – Lydon guided the band from their debut album ‘First Issue’ in 1978 through to 1992’s ‘That What Is Not’, before a 17 year hiatus.

With PiL on temporary hiatus after 1992 John continued to make his own records. “Solo” records in the real sense. He played, wrote and produced his first solo album ‘Psycho’s Path’ in 1997.

December 2009 saw the long awaited return of Public Image Limited (PiL) for 7 monumental live dates in the UK. Their first shows in 17 years. The band have toured worldwide ever since. 2012 saw them release the critically acclaimed studio album ‘This is PiL’. The album was self-funded and released on their own PiL Official Ltd label.

‘Anger is an Energy: My Life Uncensored’ was published in 2014 and was John’s first complete autobiography covering his life from childhood through to the present day taking in Sex Pistols and Public Image Ltd, along with his TV and media work.

PiL documentary ‘The Public Image is Rotten’ was released in 2018 and is available to stream worldwide on various platforms. In 2020 John also published ‘I Could be Wrong, I could be Right’, featuring John’s random thoughts about the way he sees life, along with anecdotes from his unique and extraordinary career.

John Lydon, Lu Edmonds, Scott Firth and Bruce Smith continue as PiL. They are the longest stable line-up in the band’s history and continue to challenge and thrive.

We also interviewed John and you can watch that here 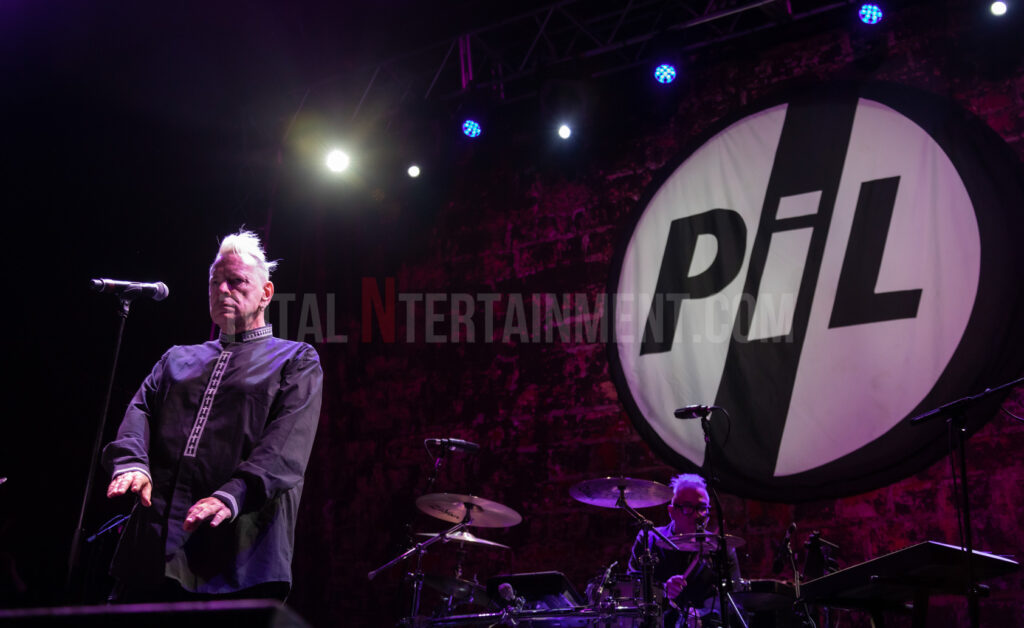 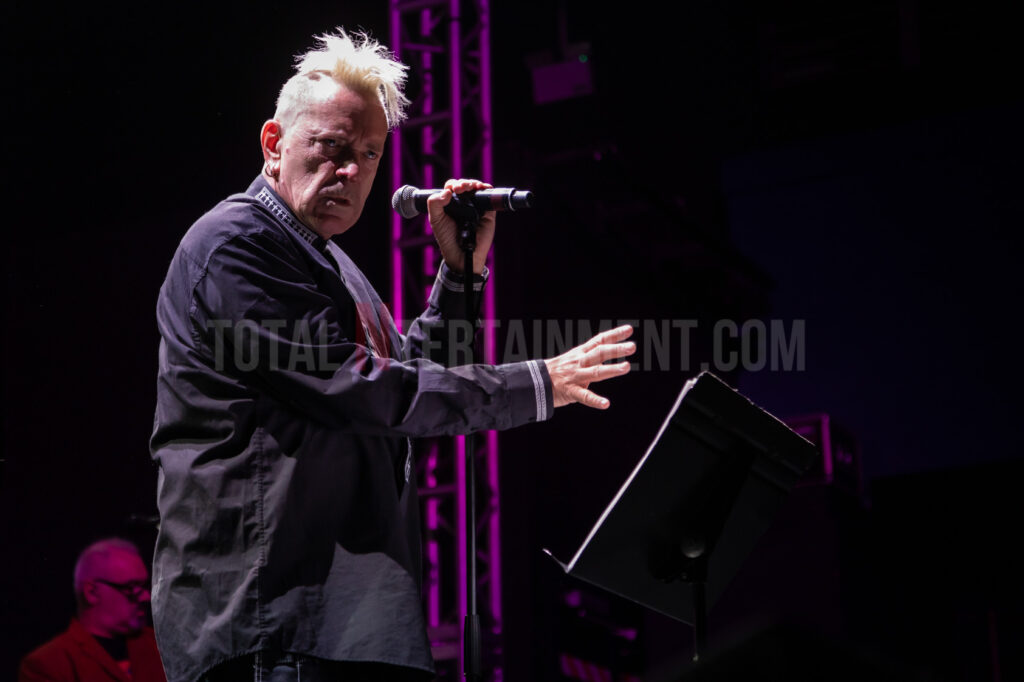 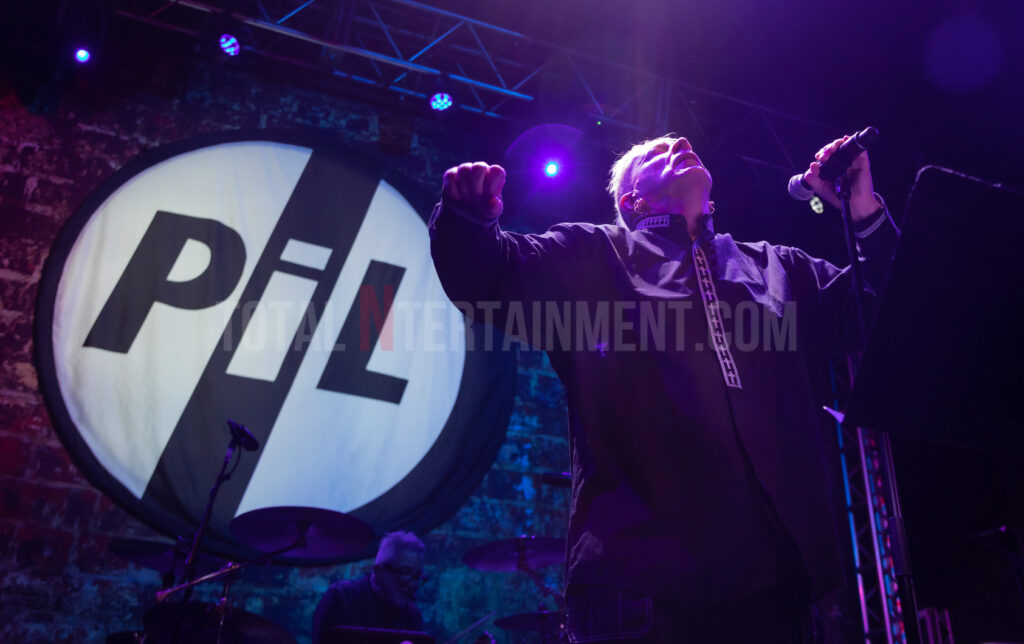 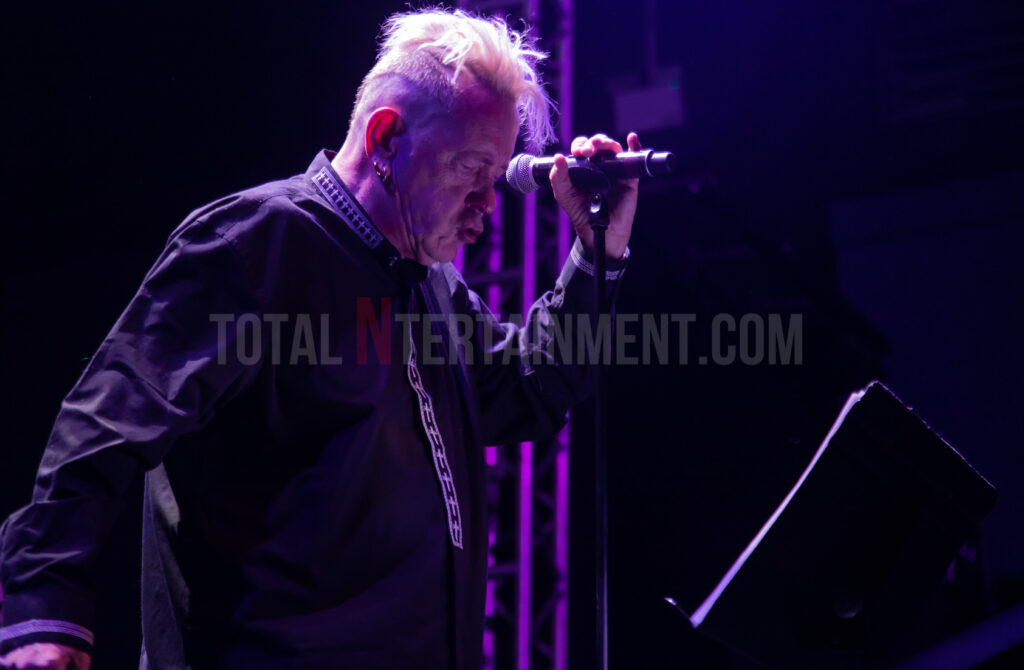 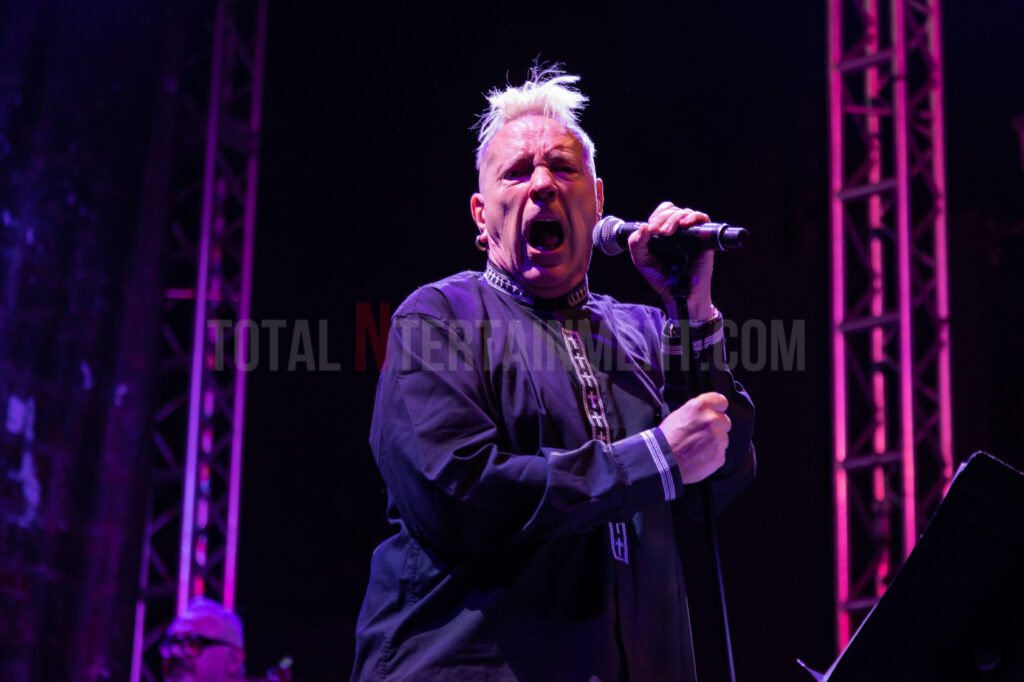 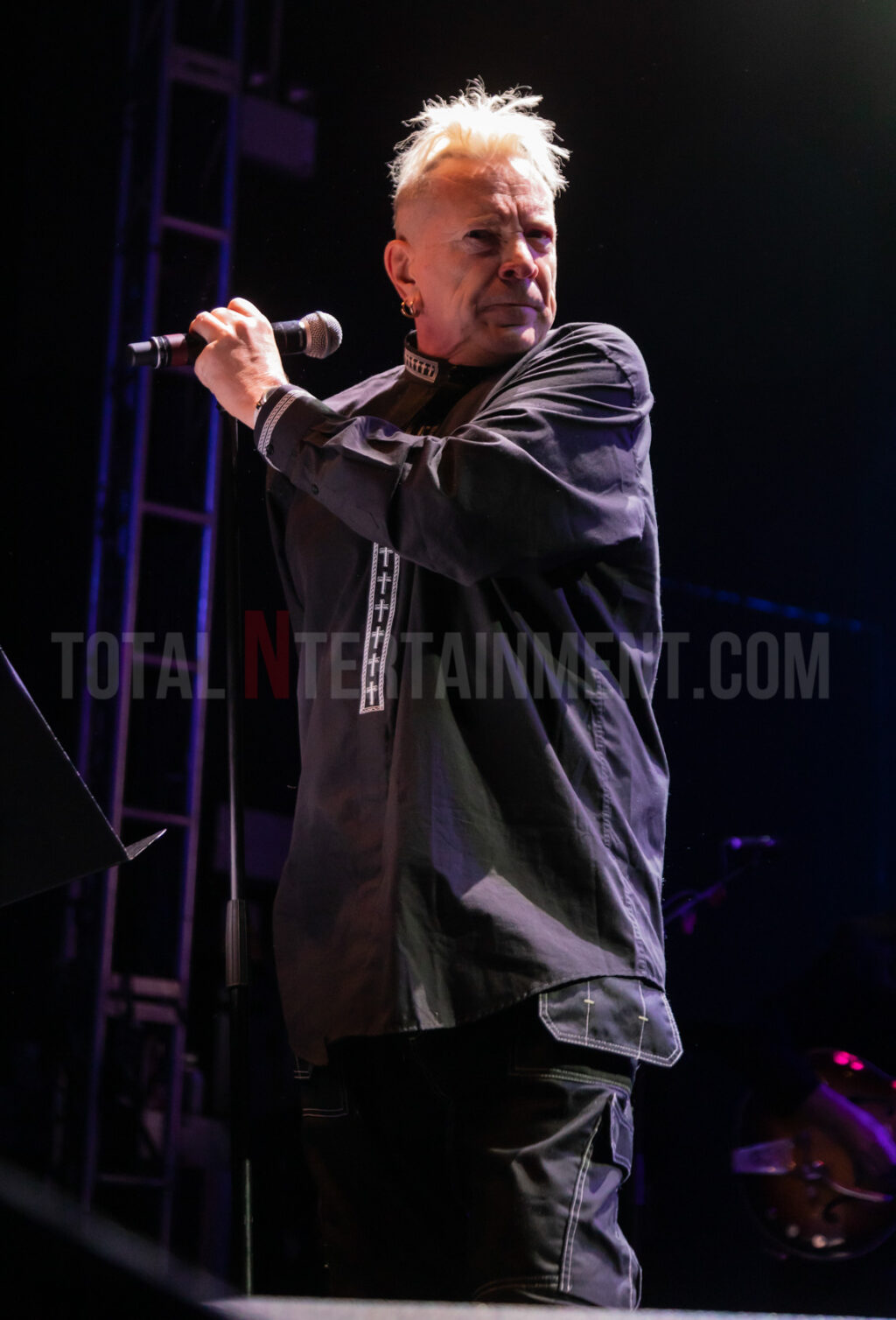 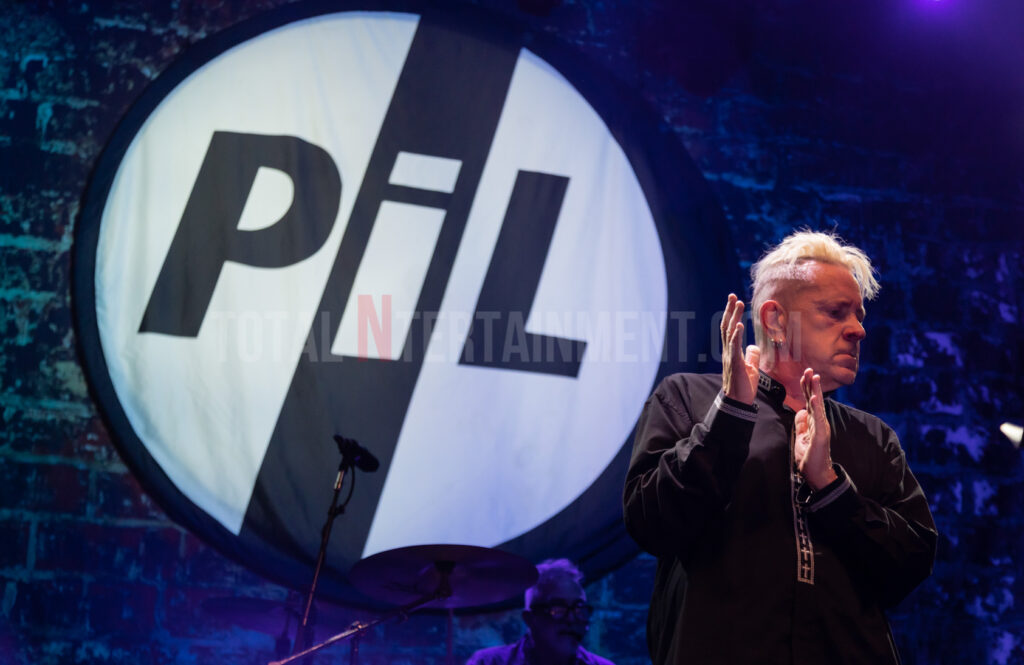 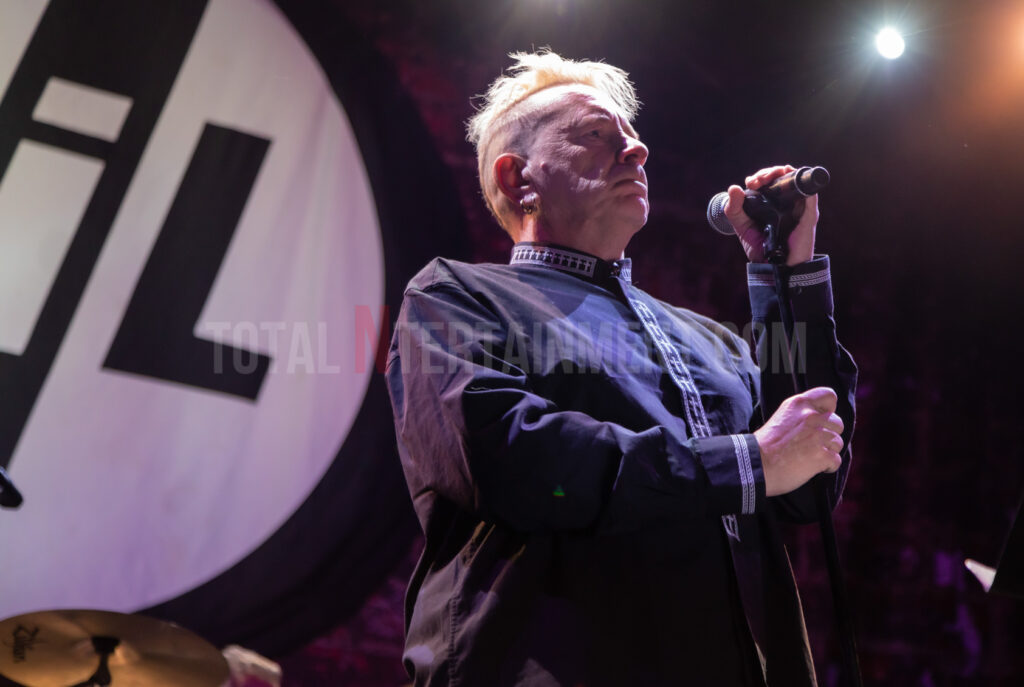 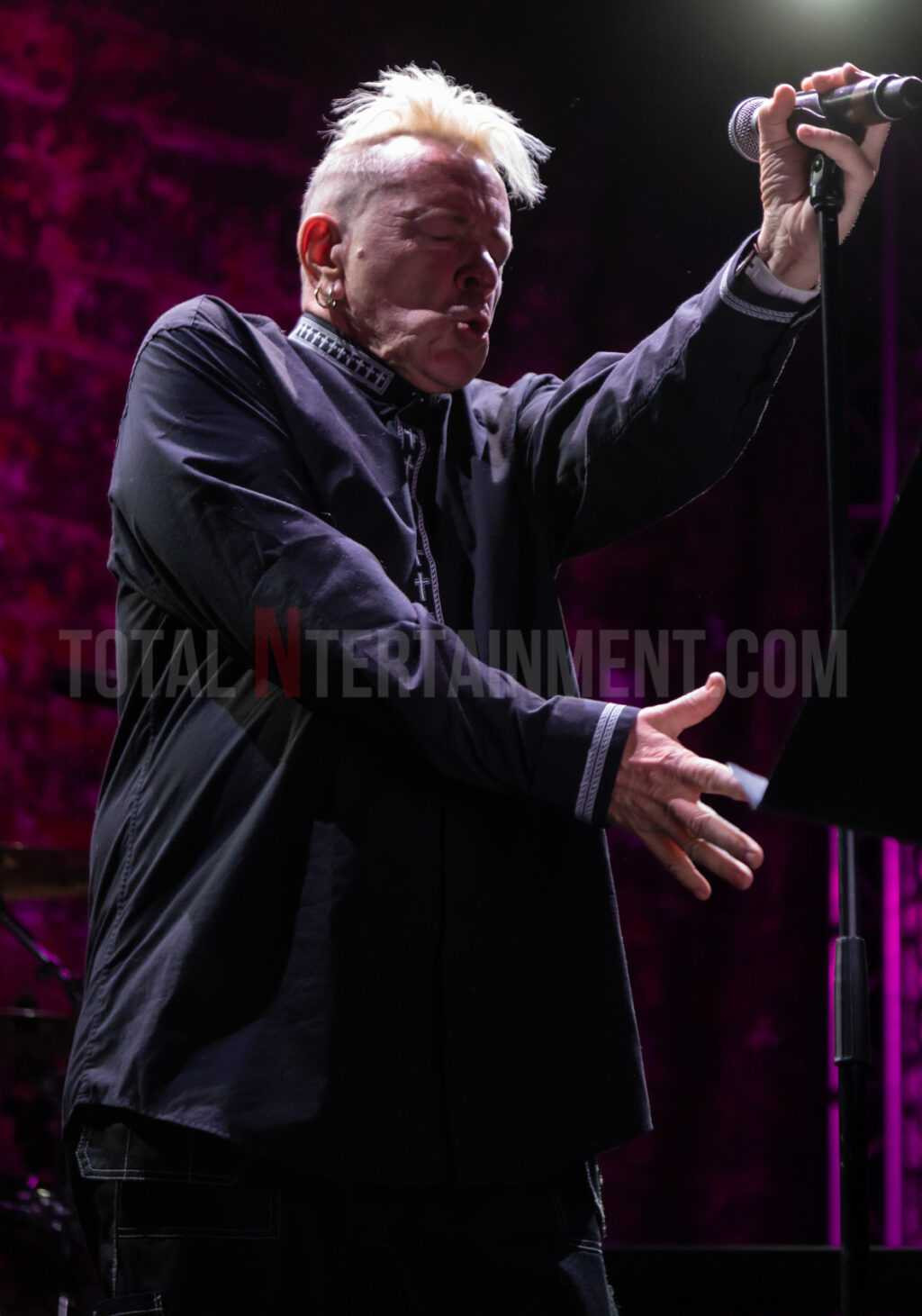 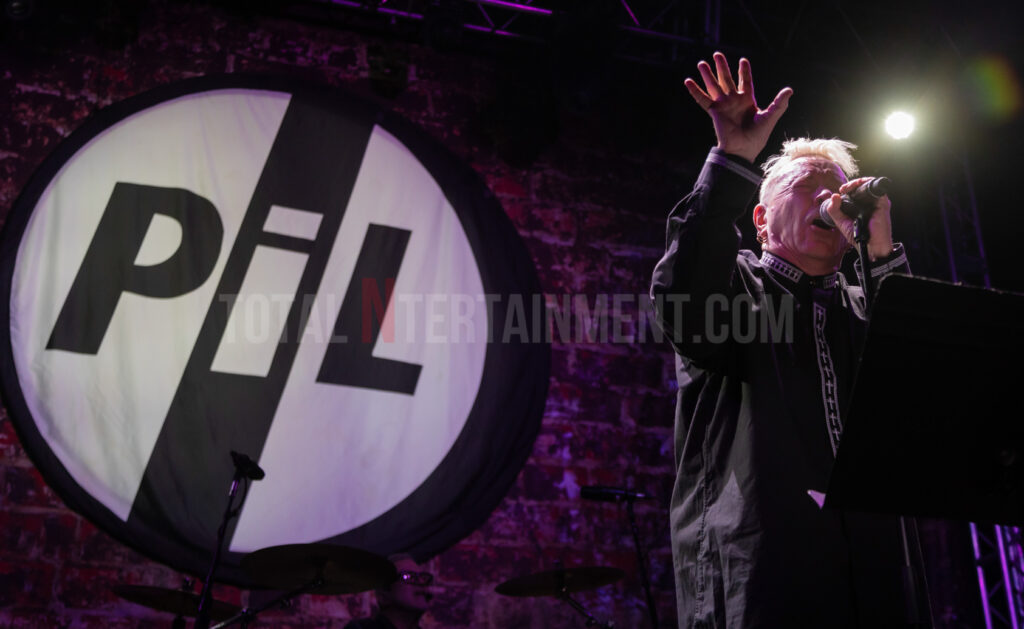 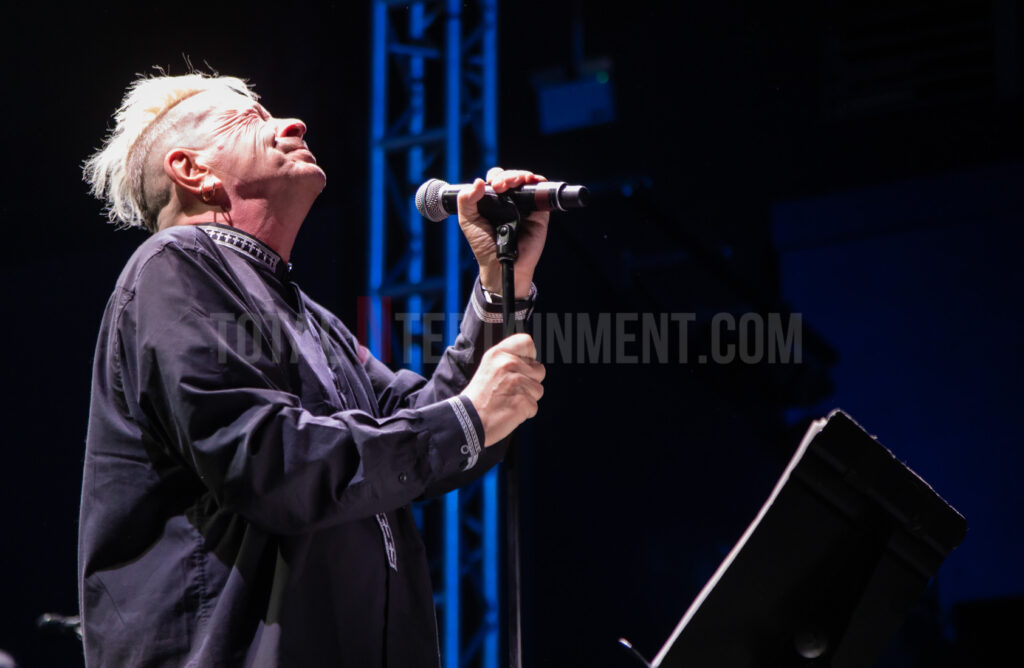 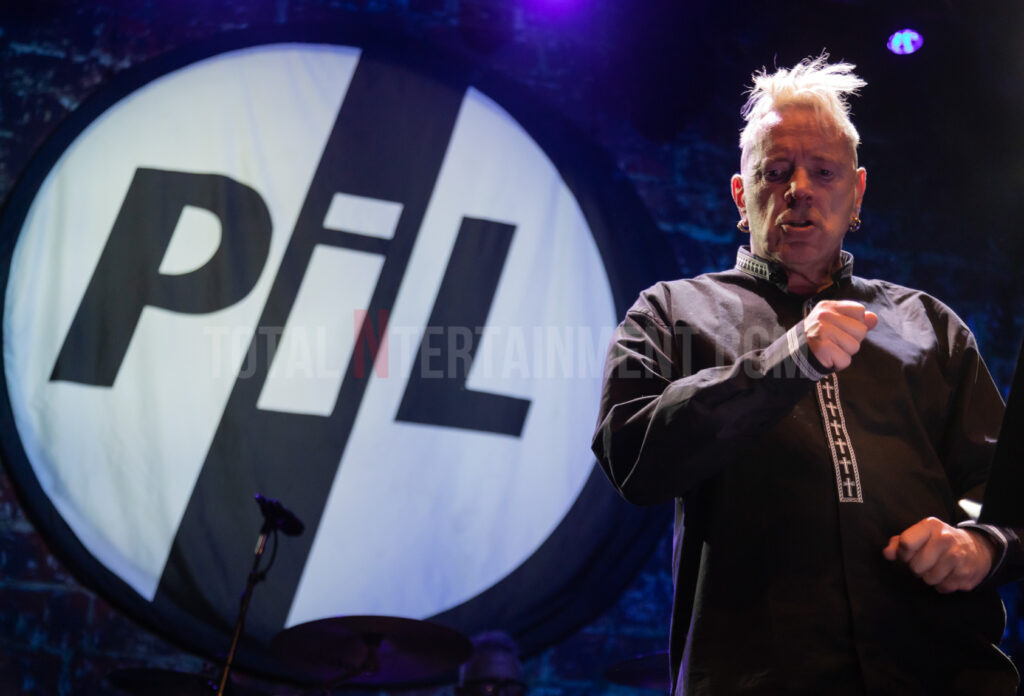 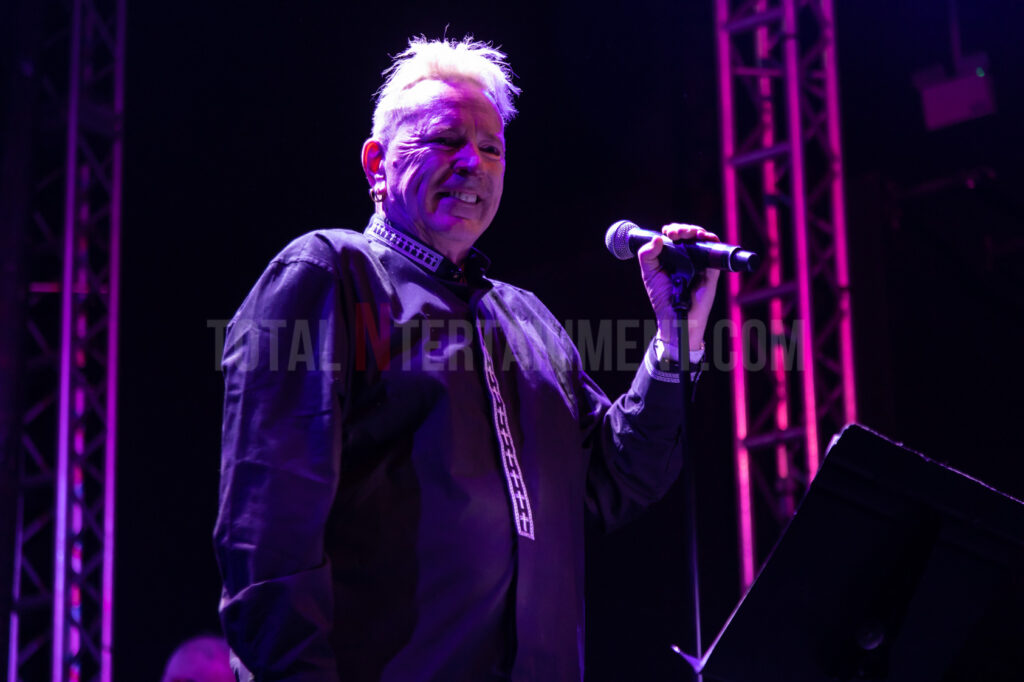 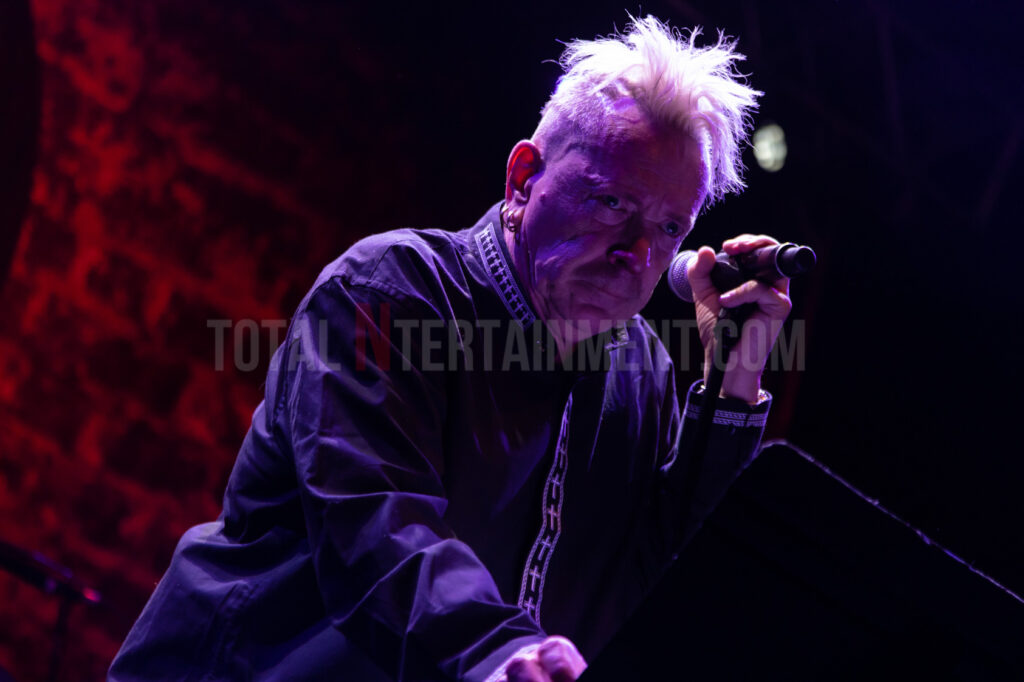 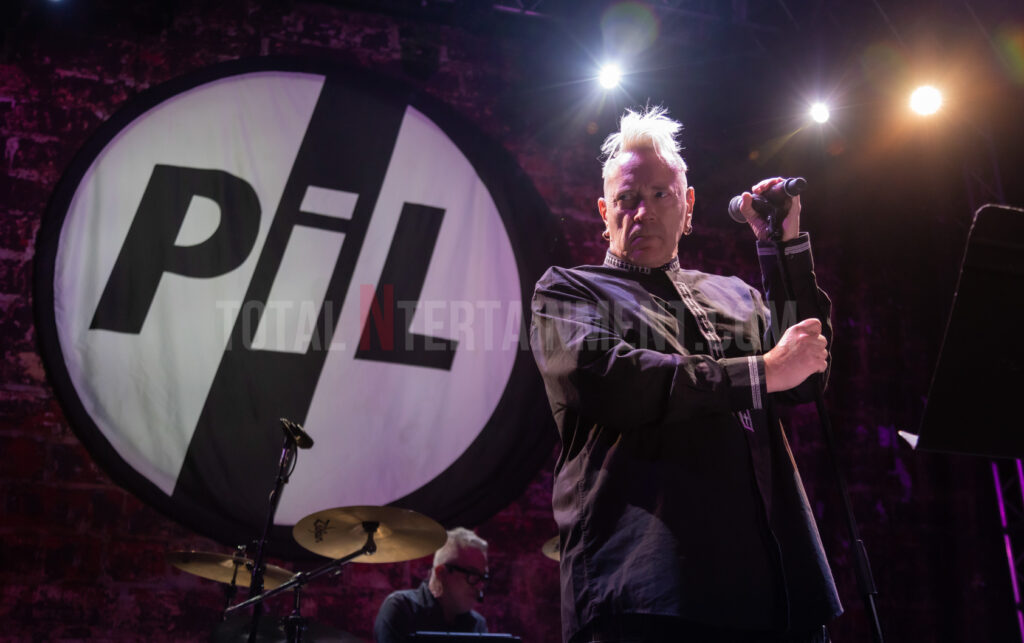 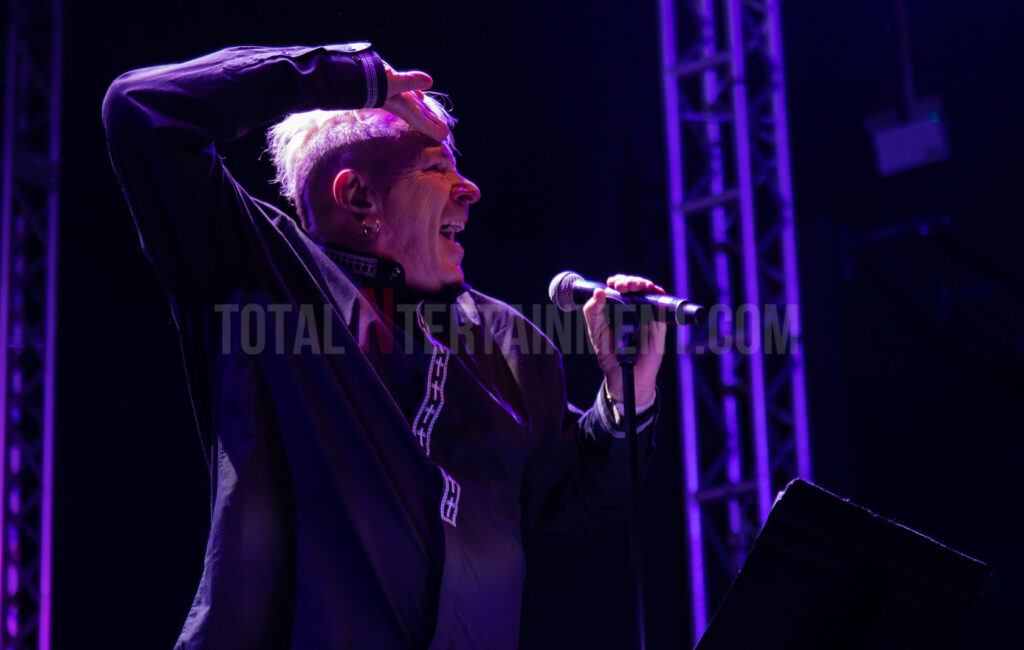 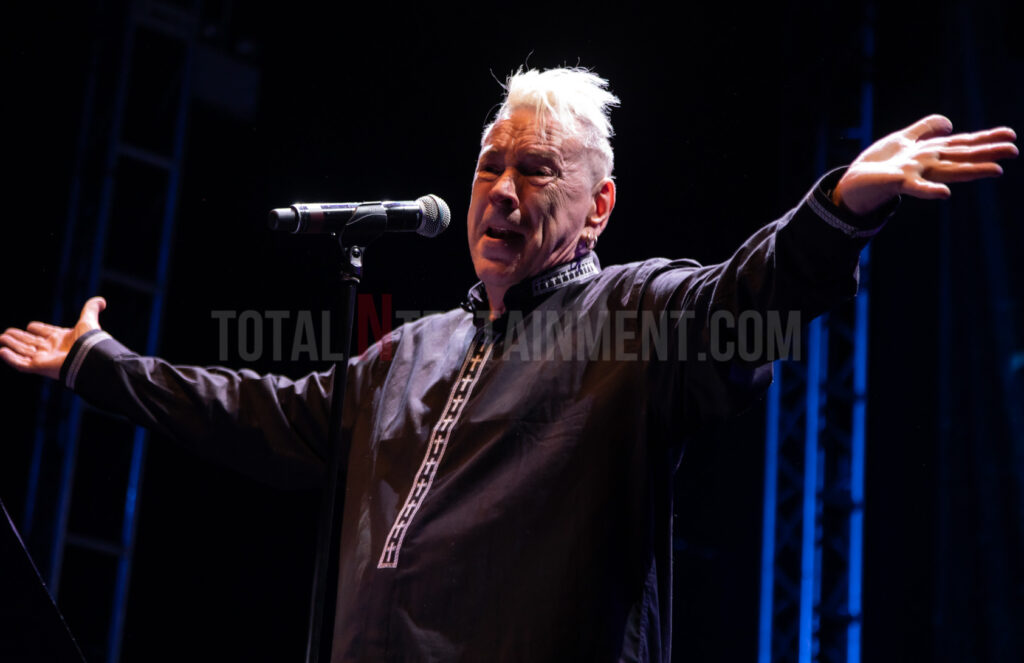 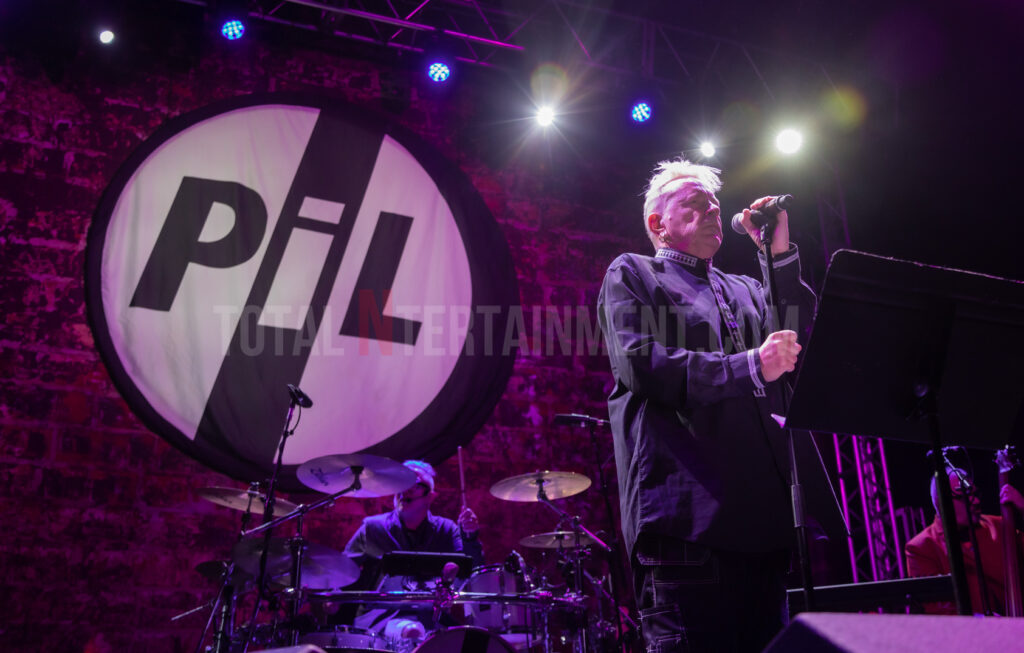 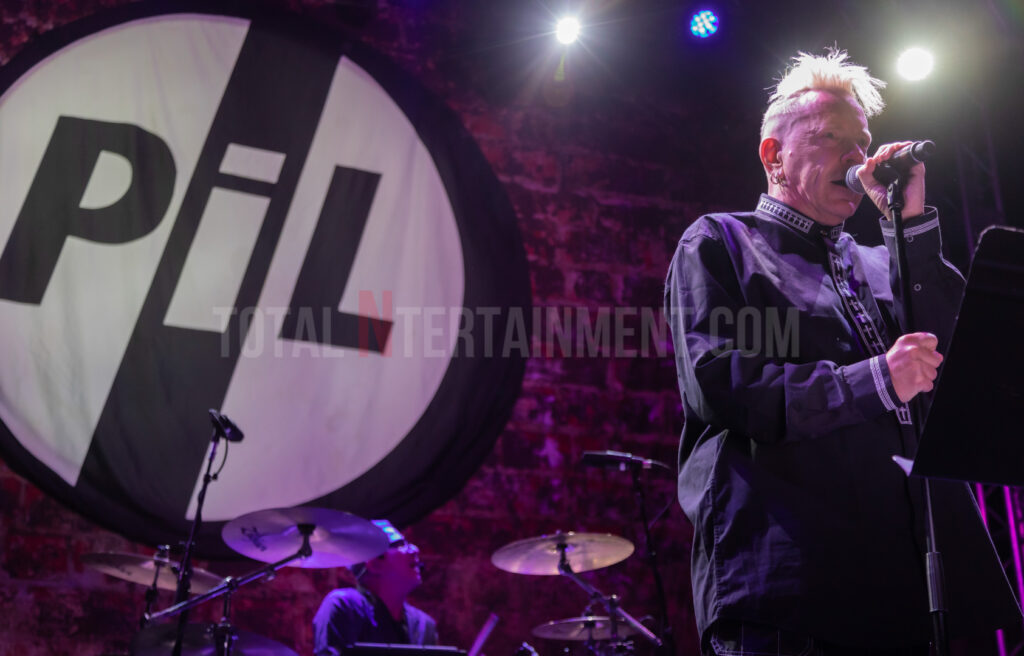 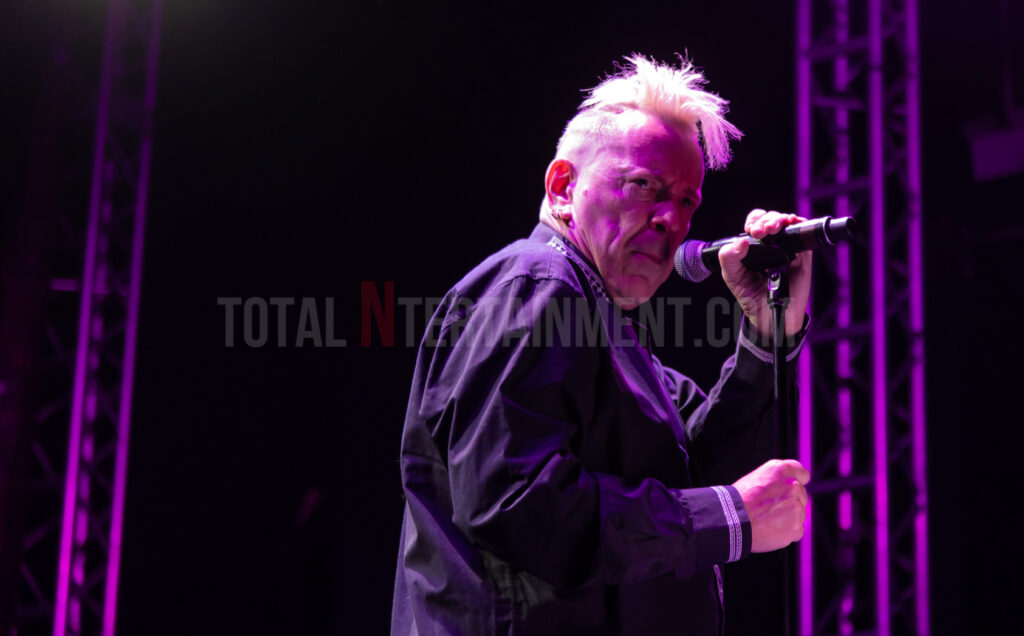 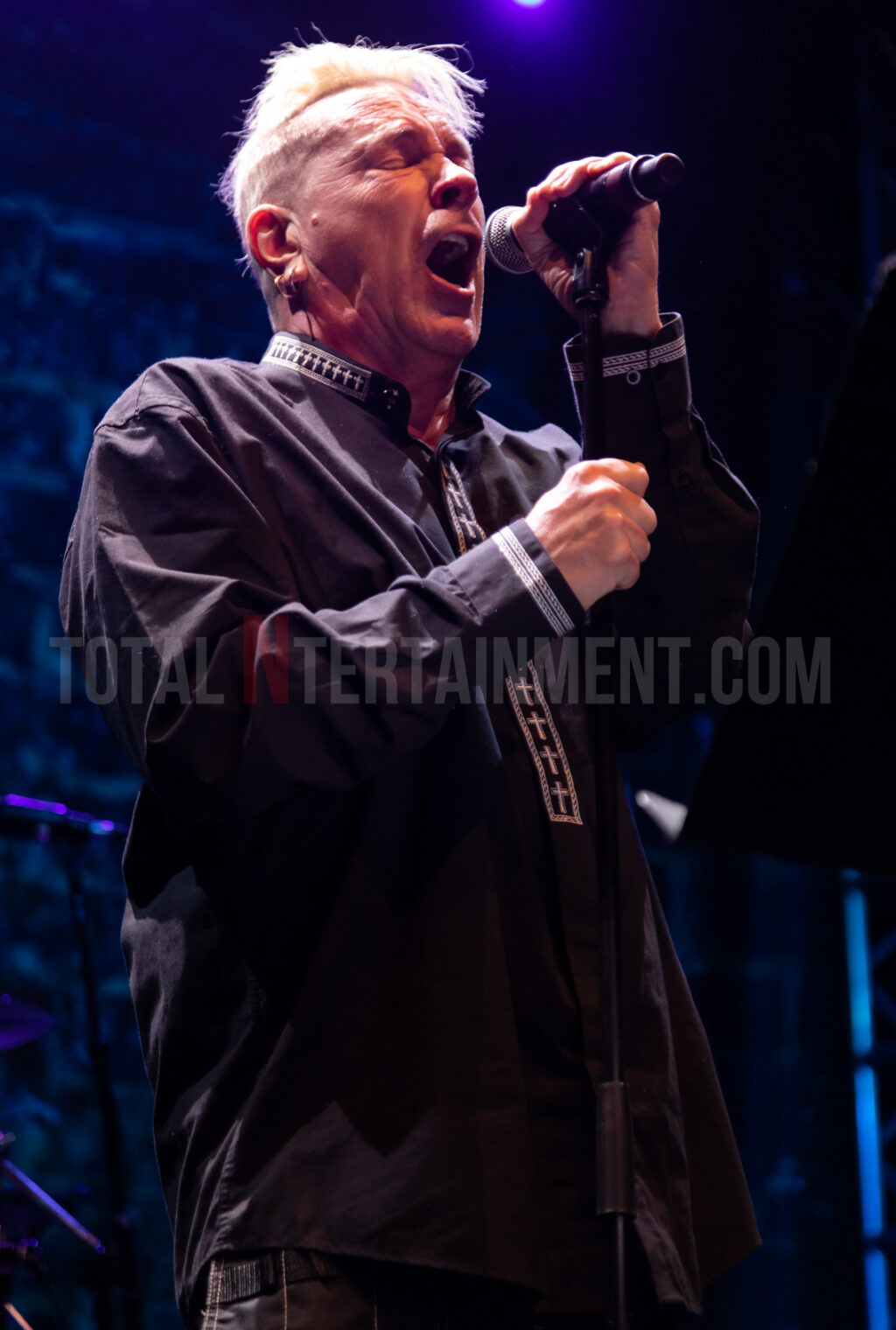 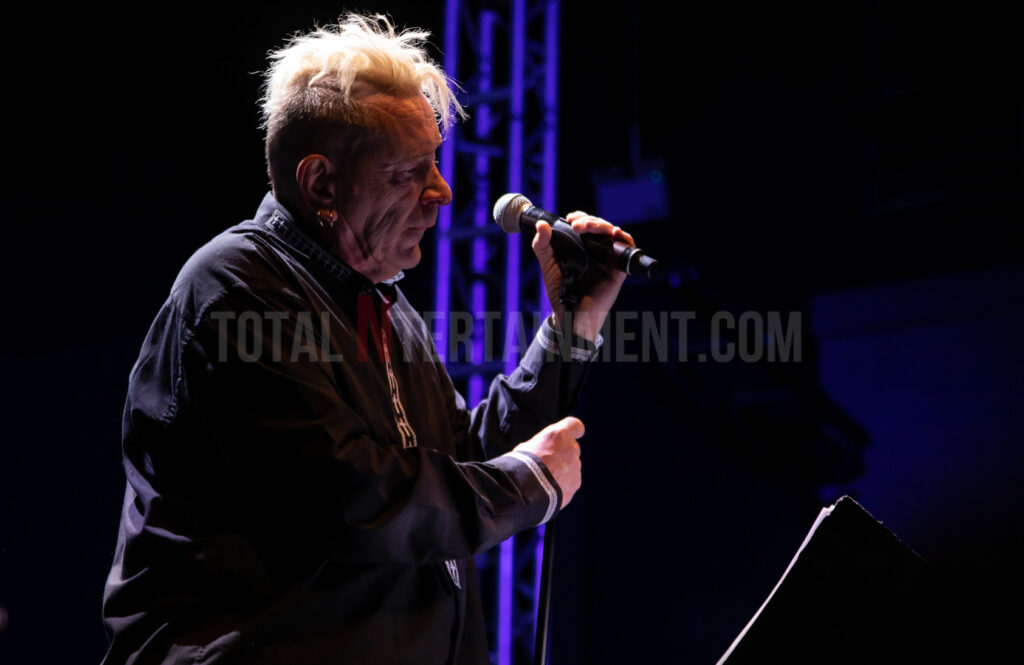 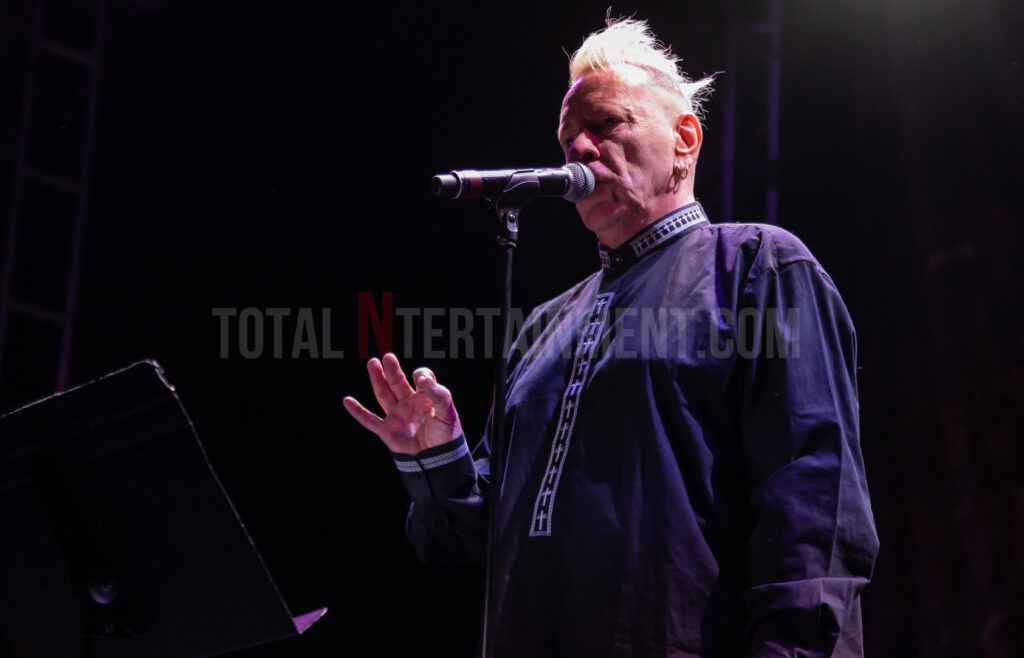 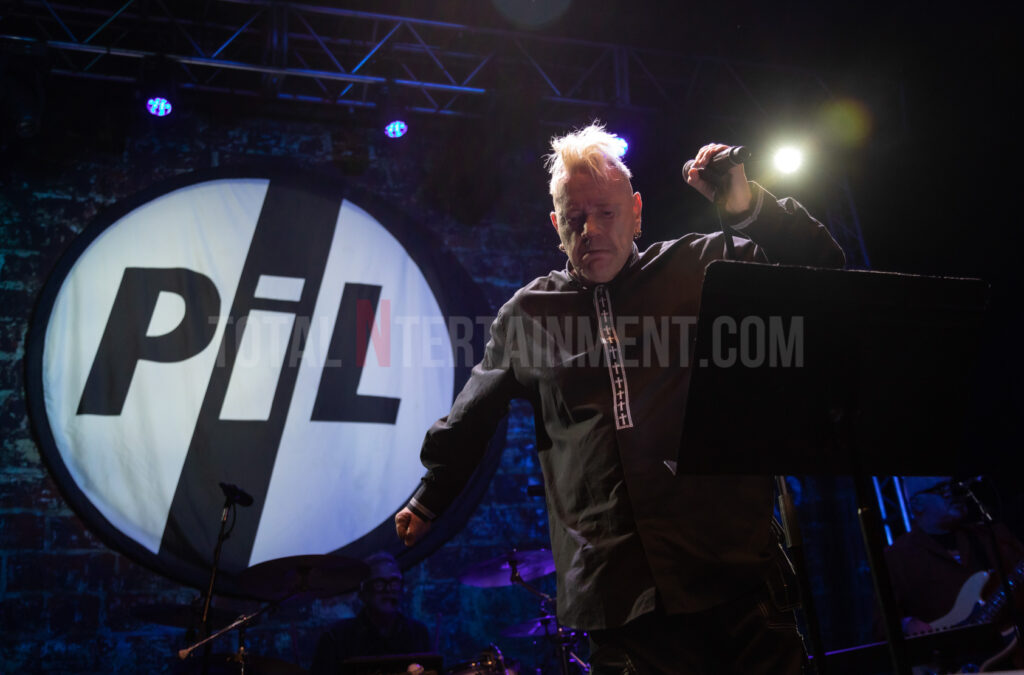 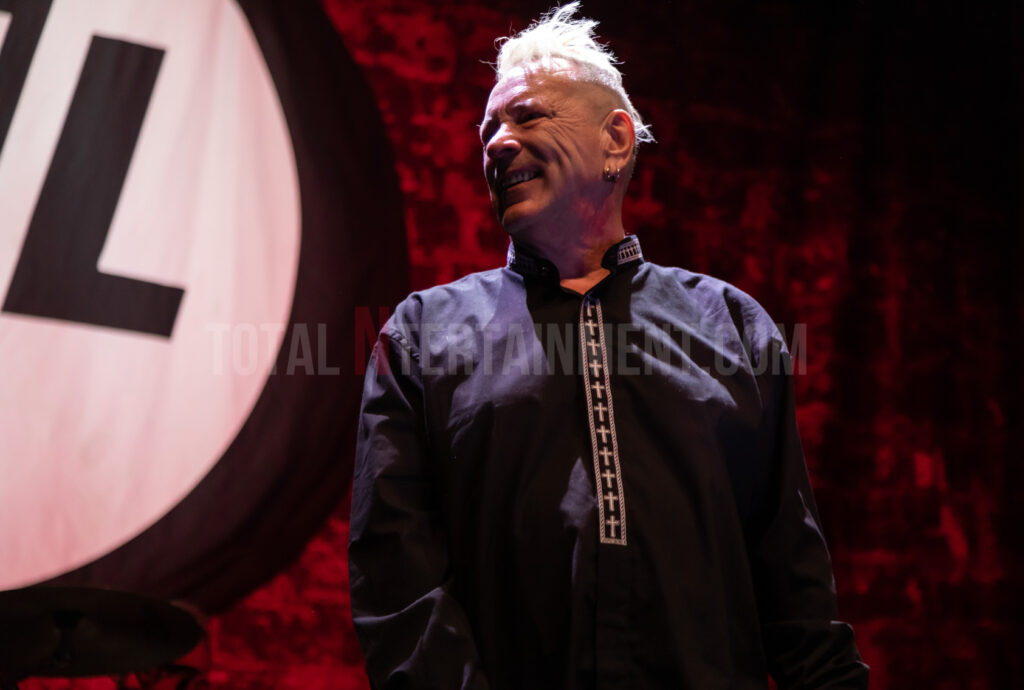