Punk rock icon Billy Idol brought his “Live!2018” show to the UK recently for a short run of UK shows. Unsurprisingly, the shows were sold-out as Billy Idol and his band treated his loyal fanbase to a career-spanning set which ended with a riotous run through of three of his biggest hits – “Rebel Yell”, “White Wedding” and “Mony Mony”.

The opportunity to catch one of alternative musics most iconic figures, Billy Idol, was too good to miss so TotalNtertainment headed to the Apollo in Manchester and joined a sold-out crowd as Idol, accompanied by a few thousand fans, shook the foundations of the venue with a brilliant set.

Set List:
Shock to the System
Dancing With Myself
Pumping on Steel
Can’t Break Me Down
Cradle of Love
Scream
Catch My Fall
Eyes Without a Face
Don’t Need a Gun
Blue Highway
Rebel Yell
White Wedding
Mony Mony 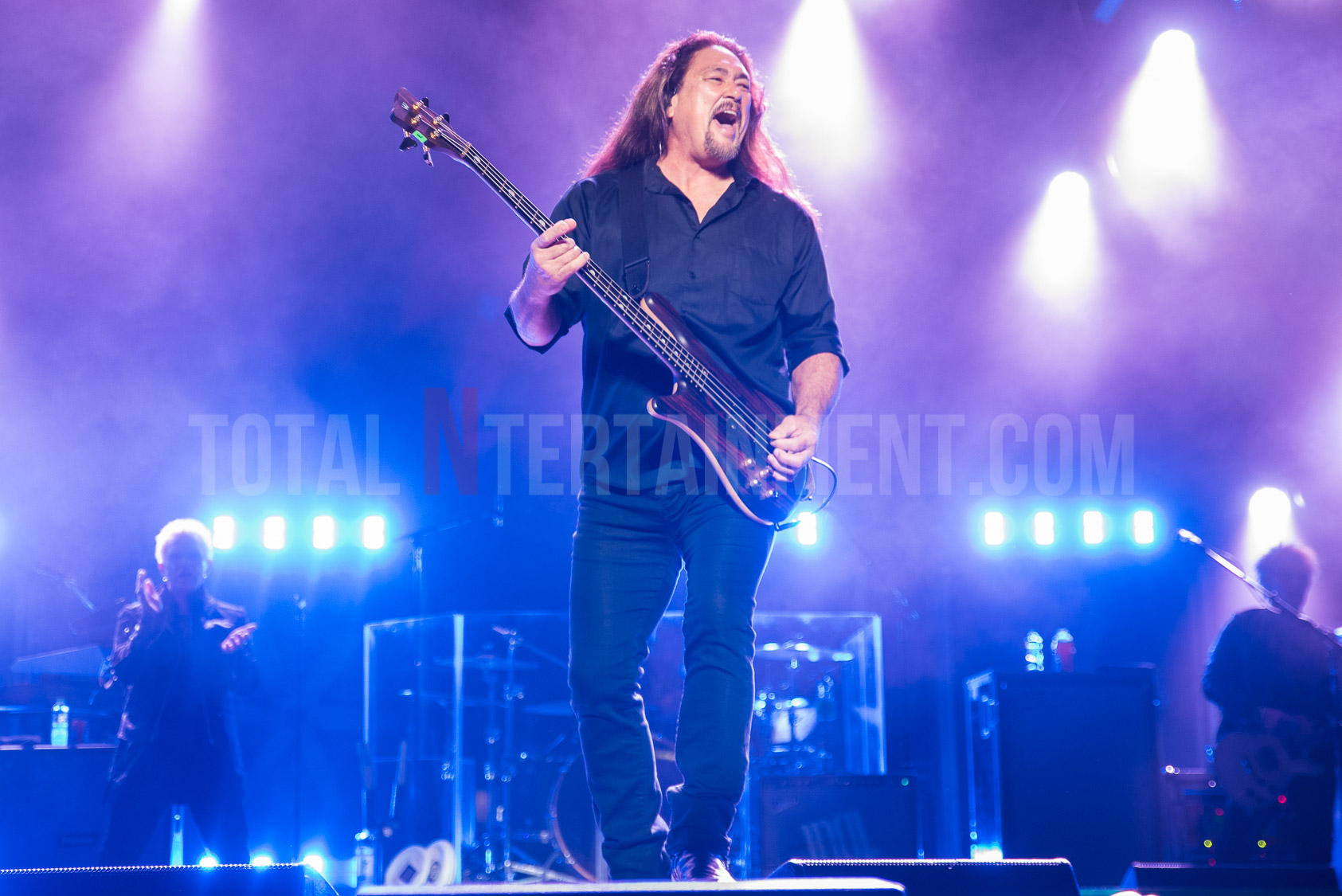 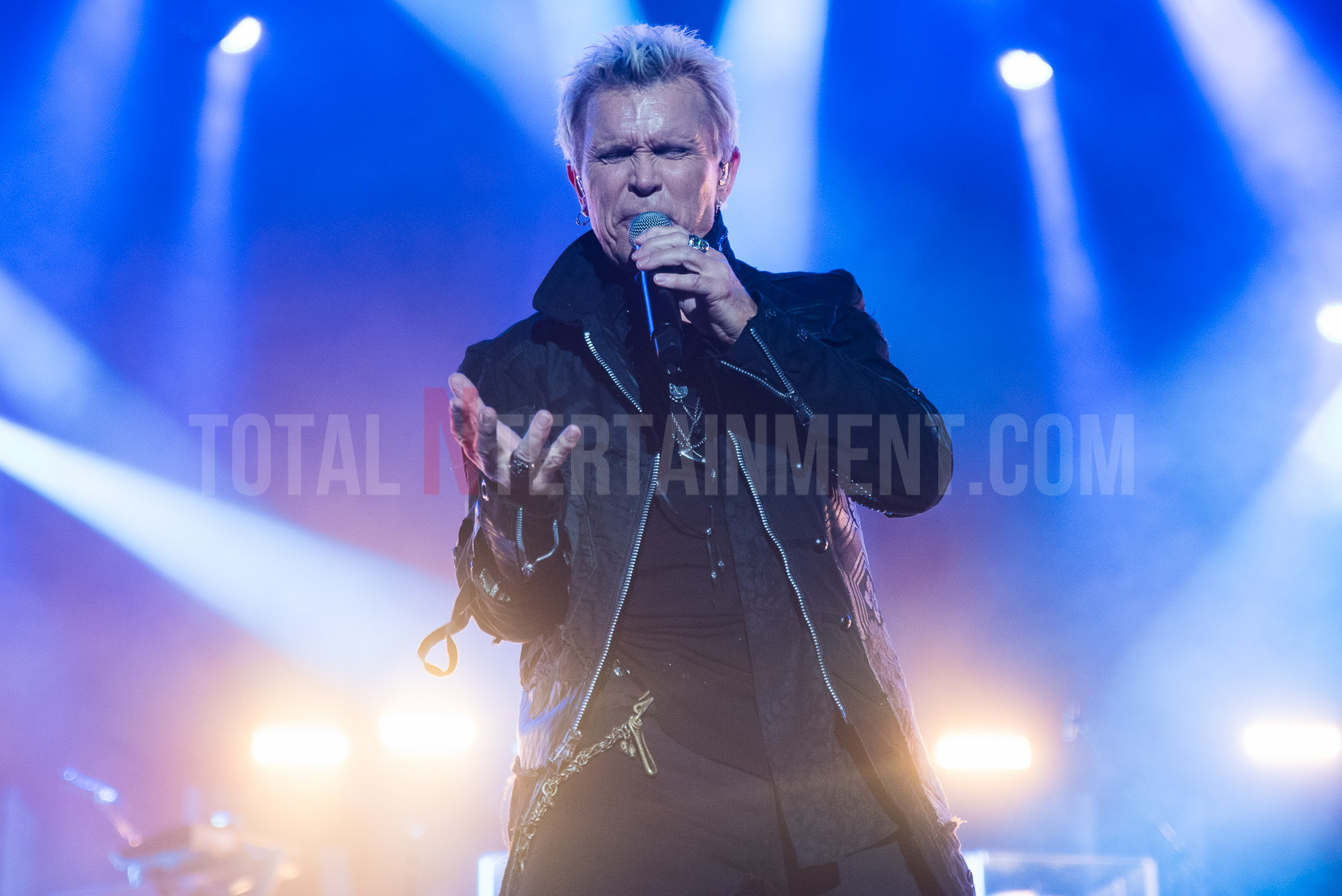 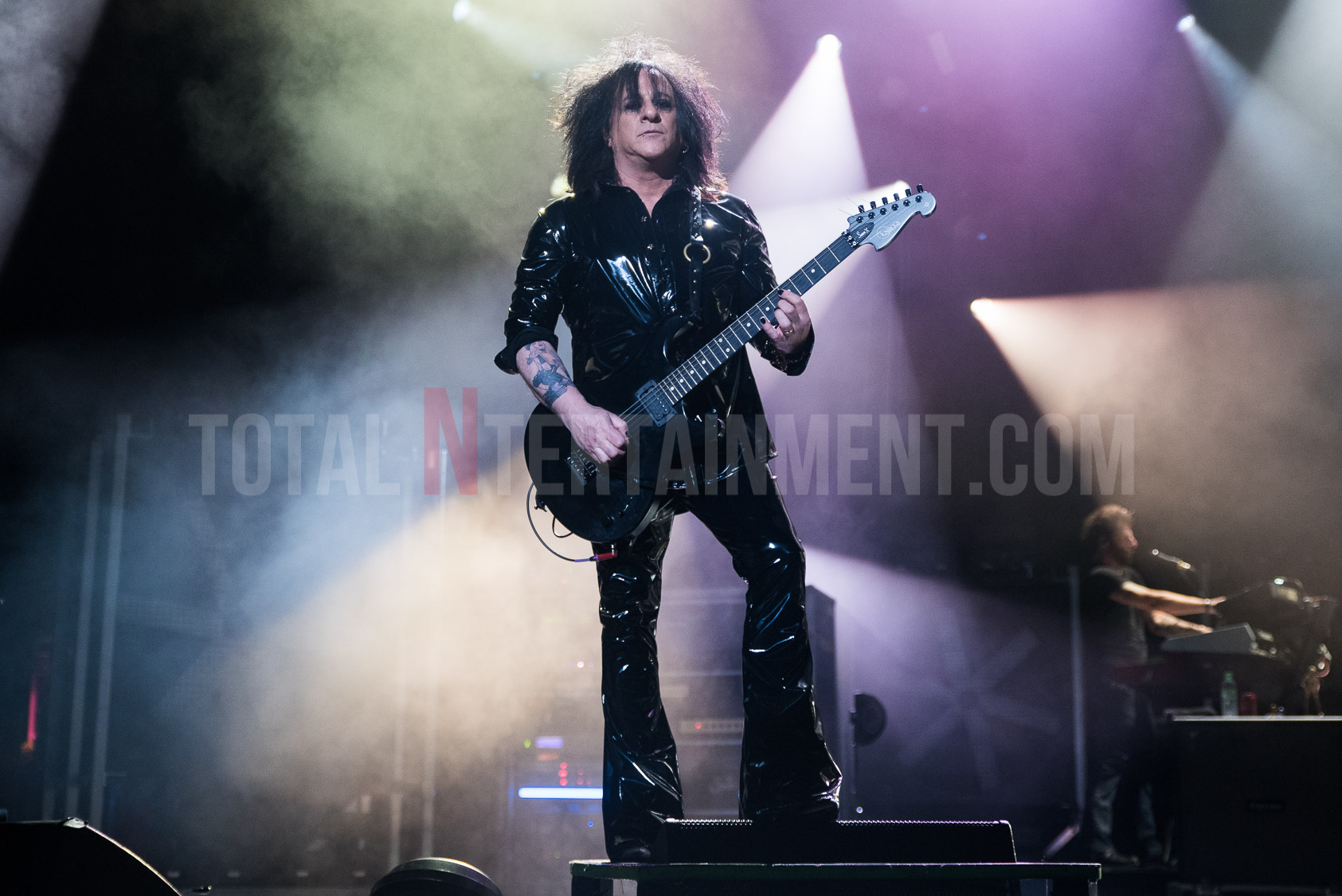 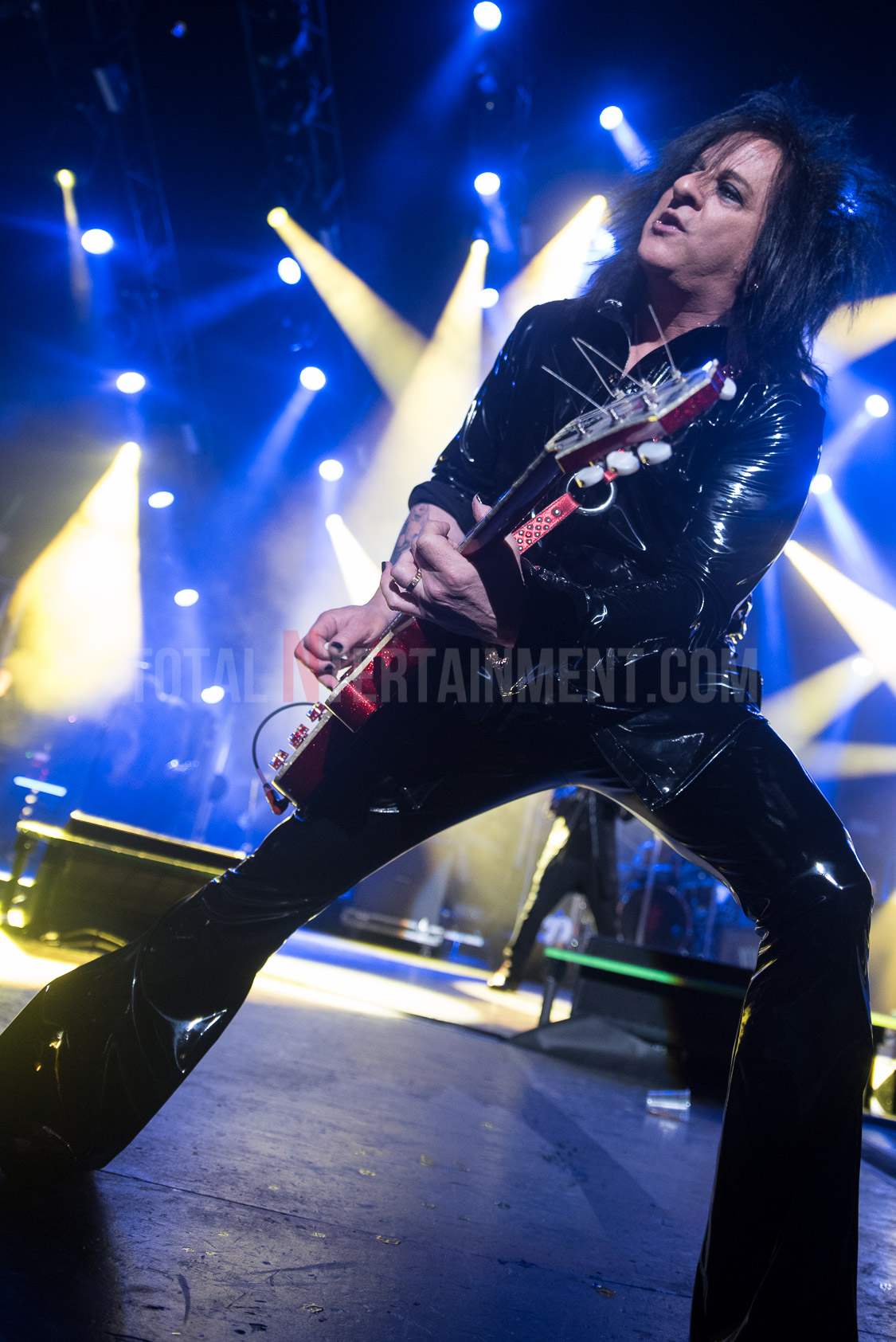 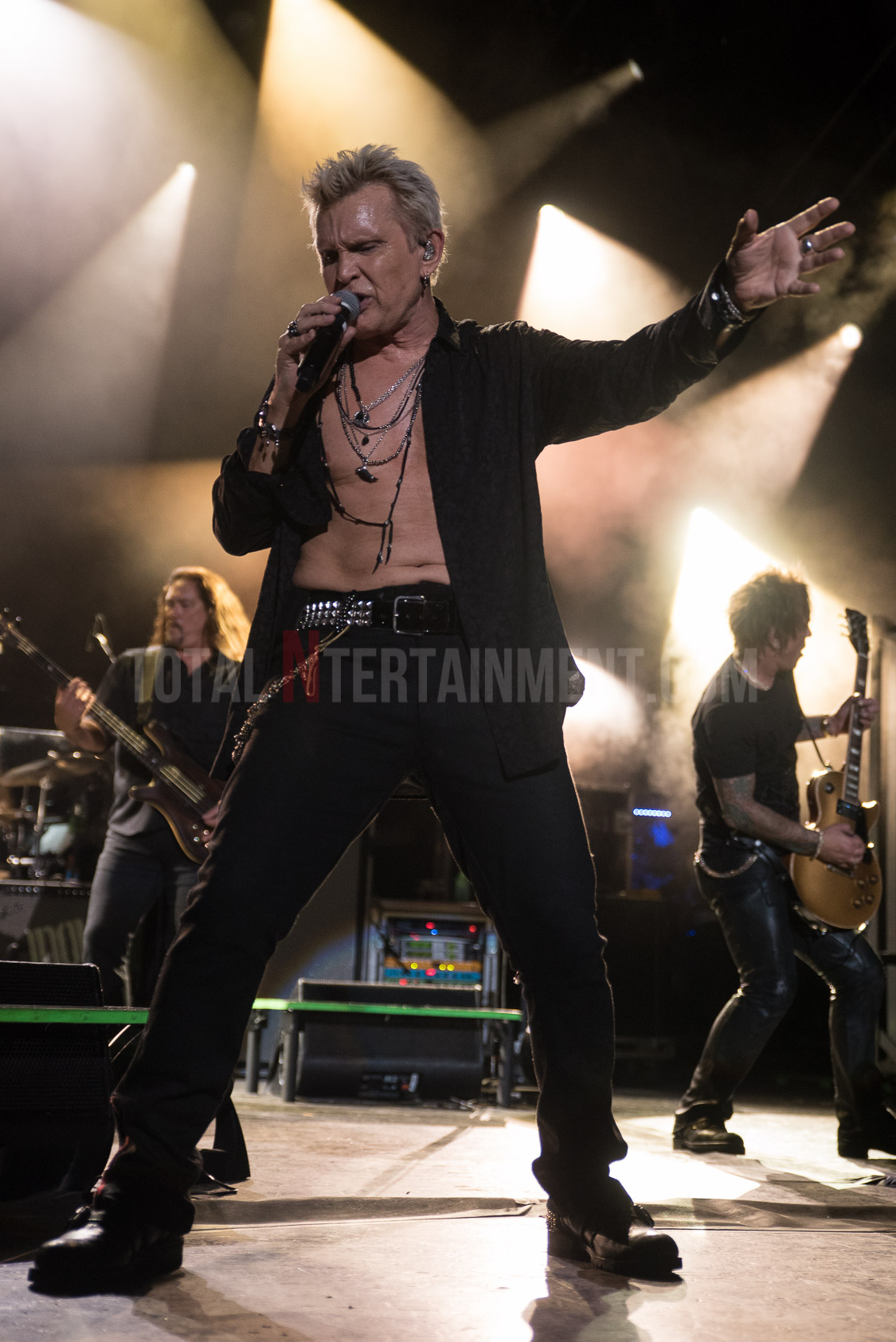 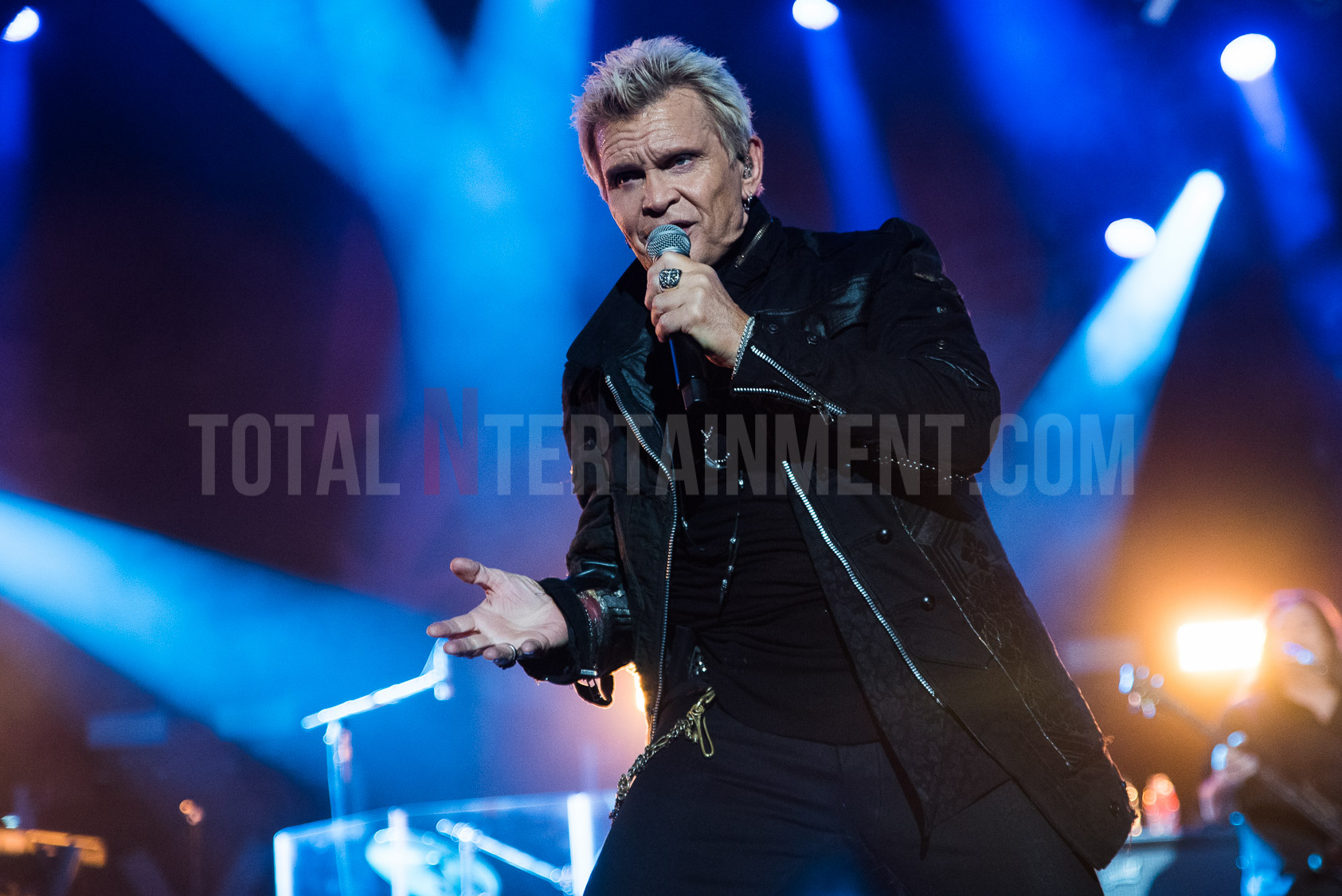 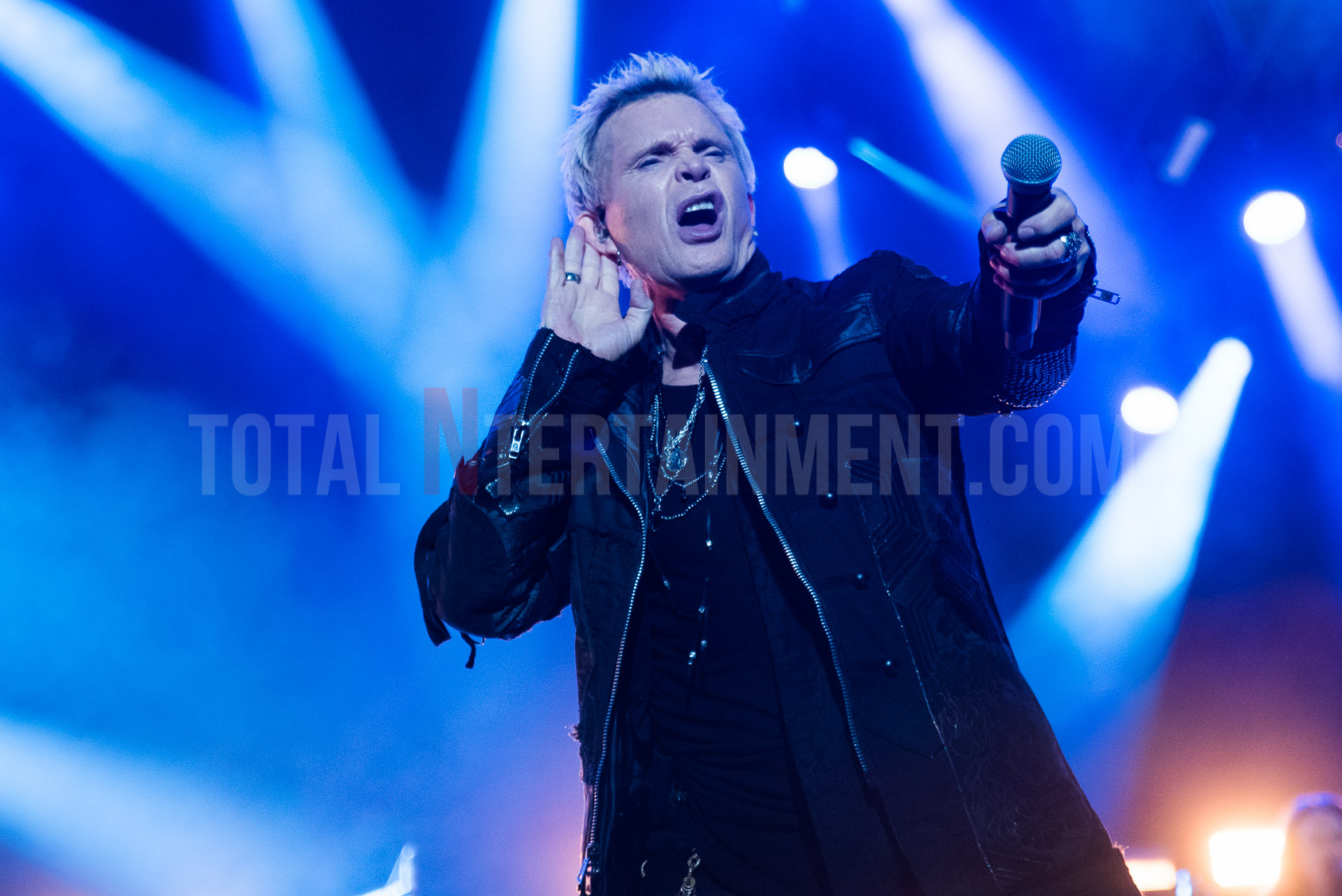 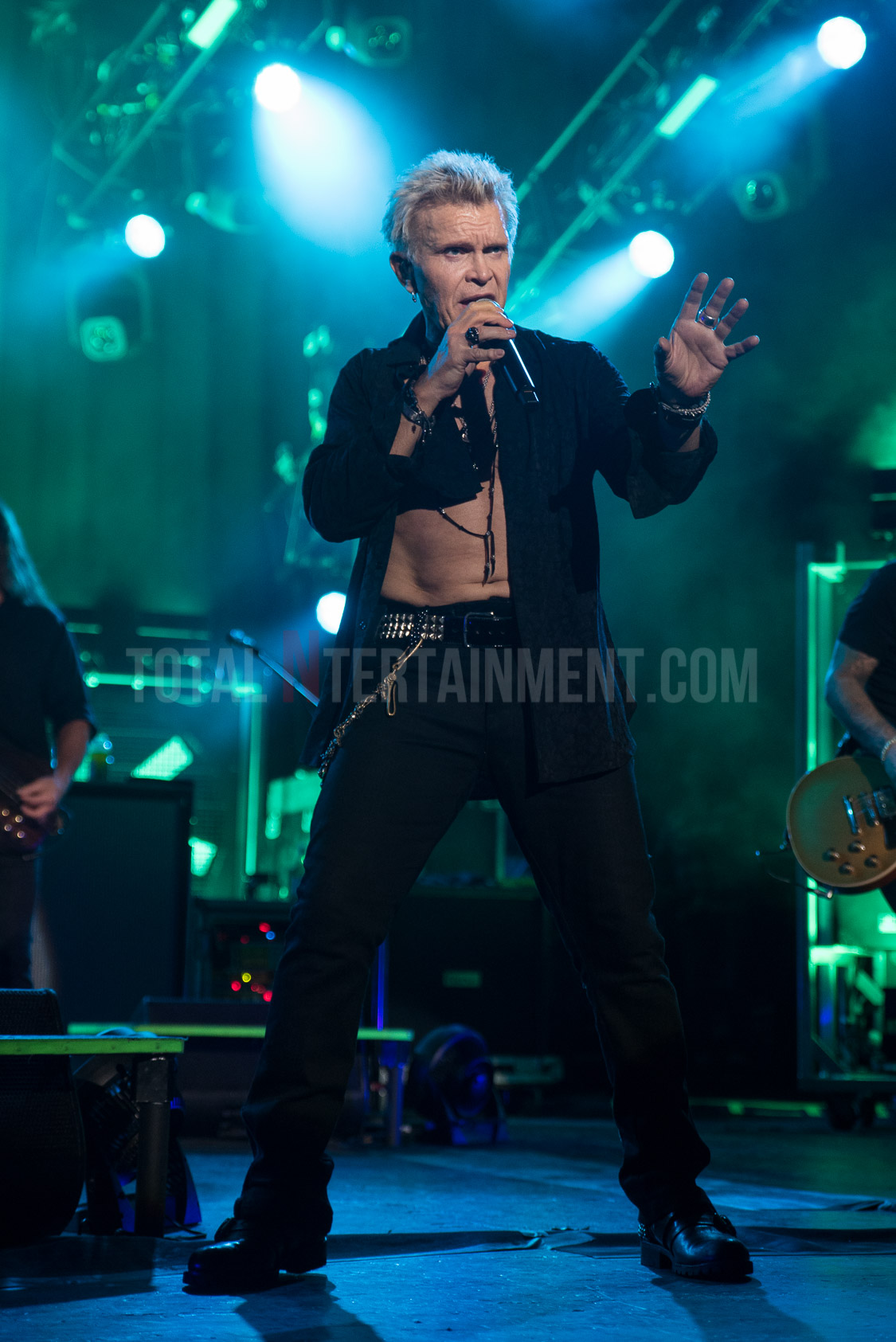 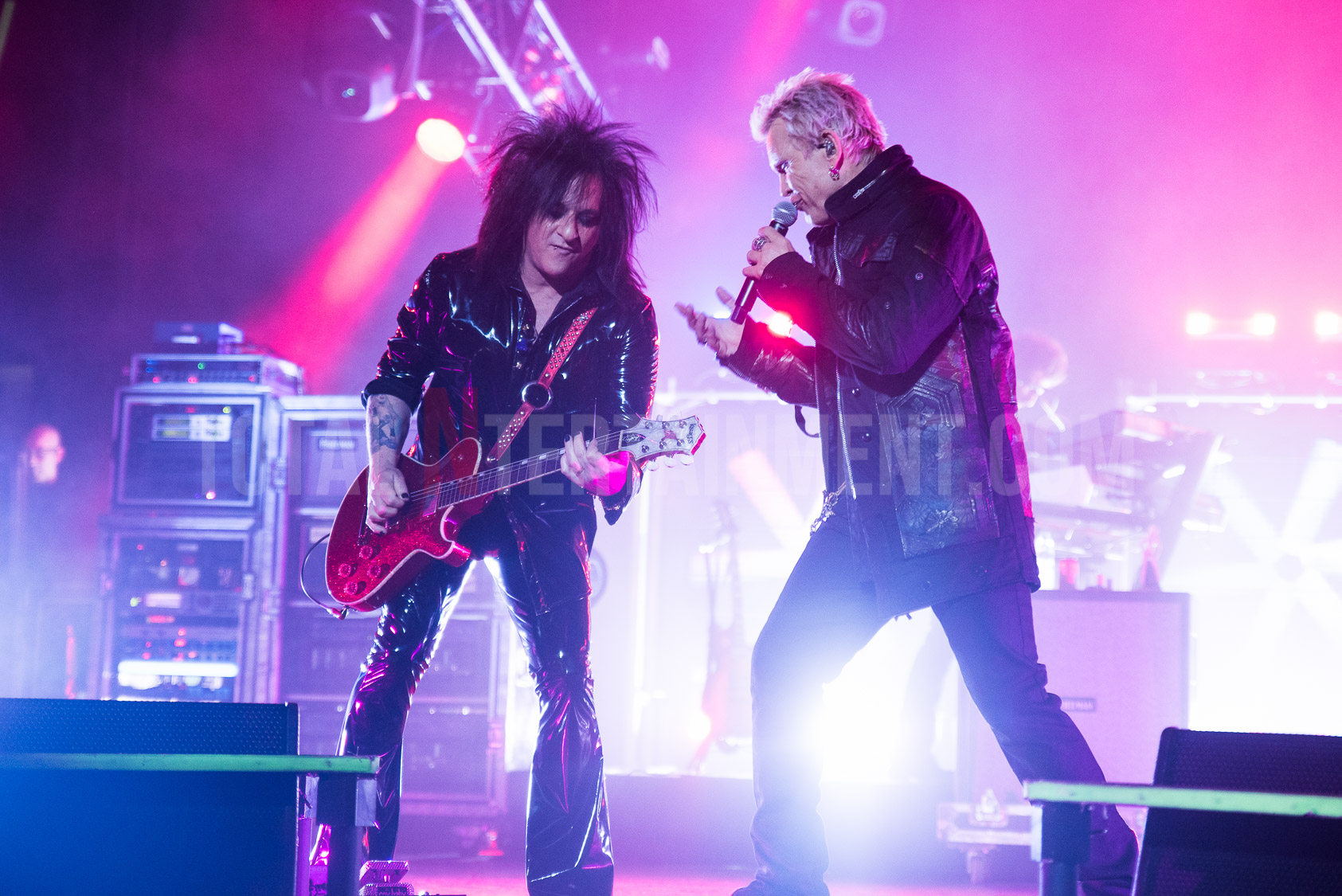 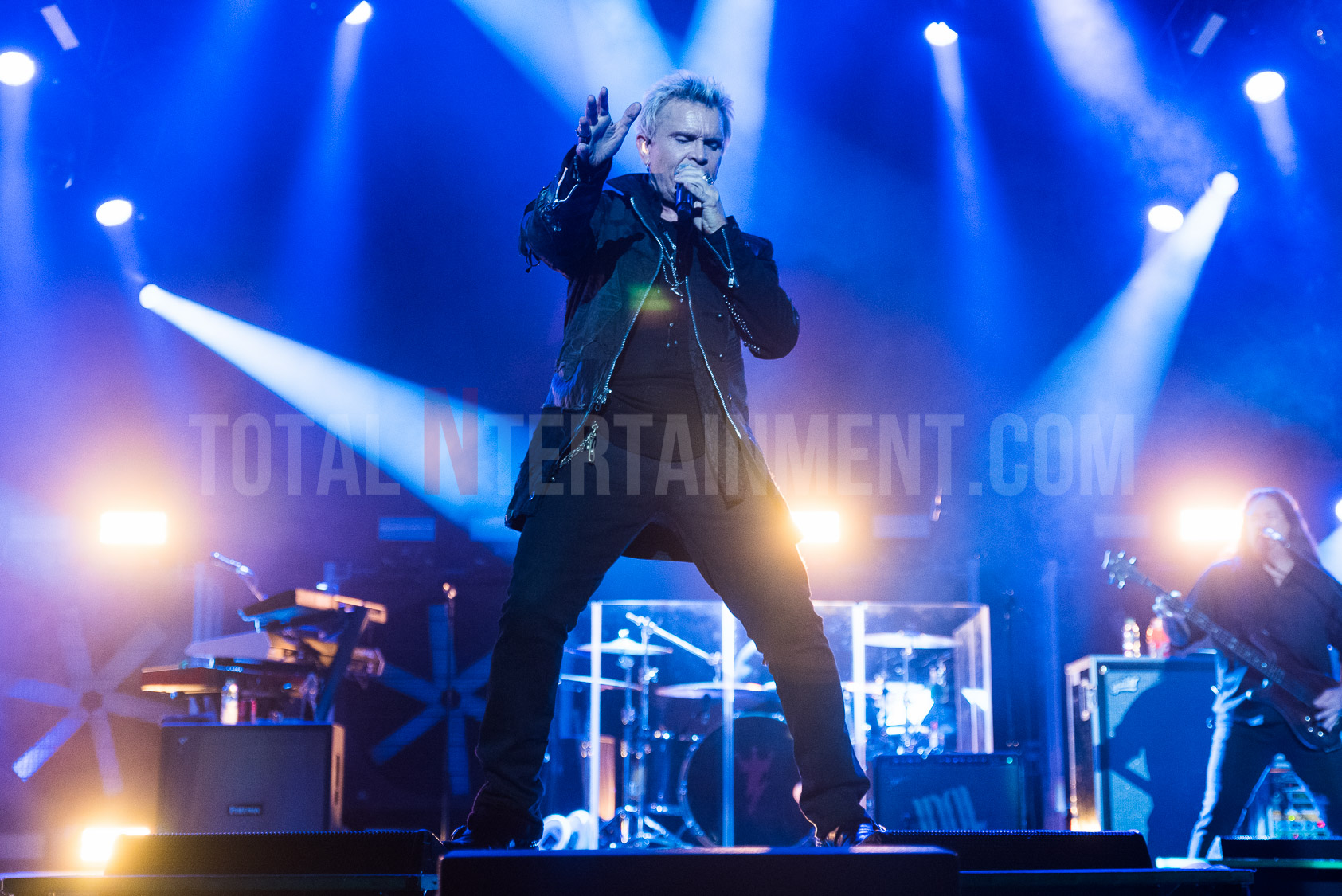 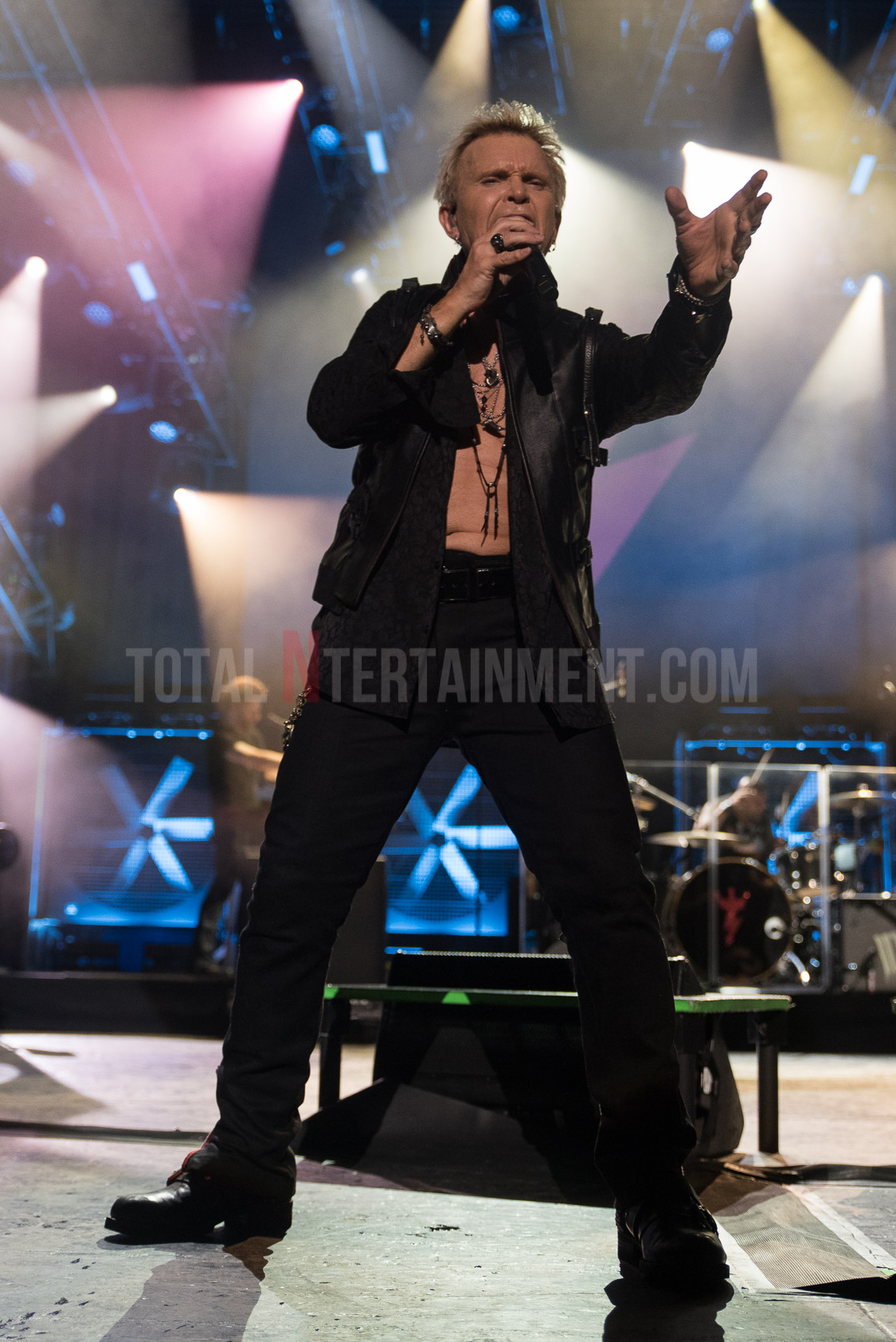 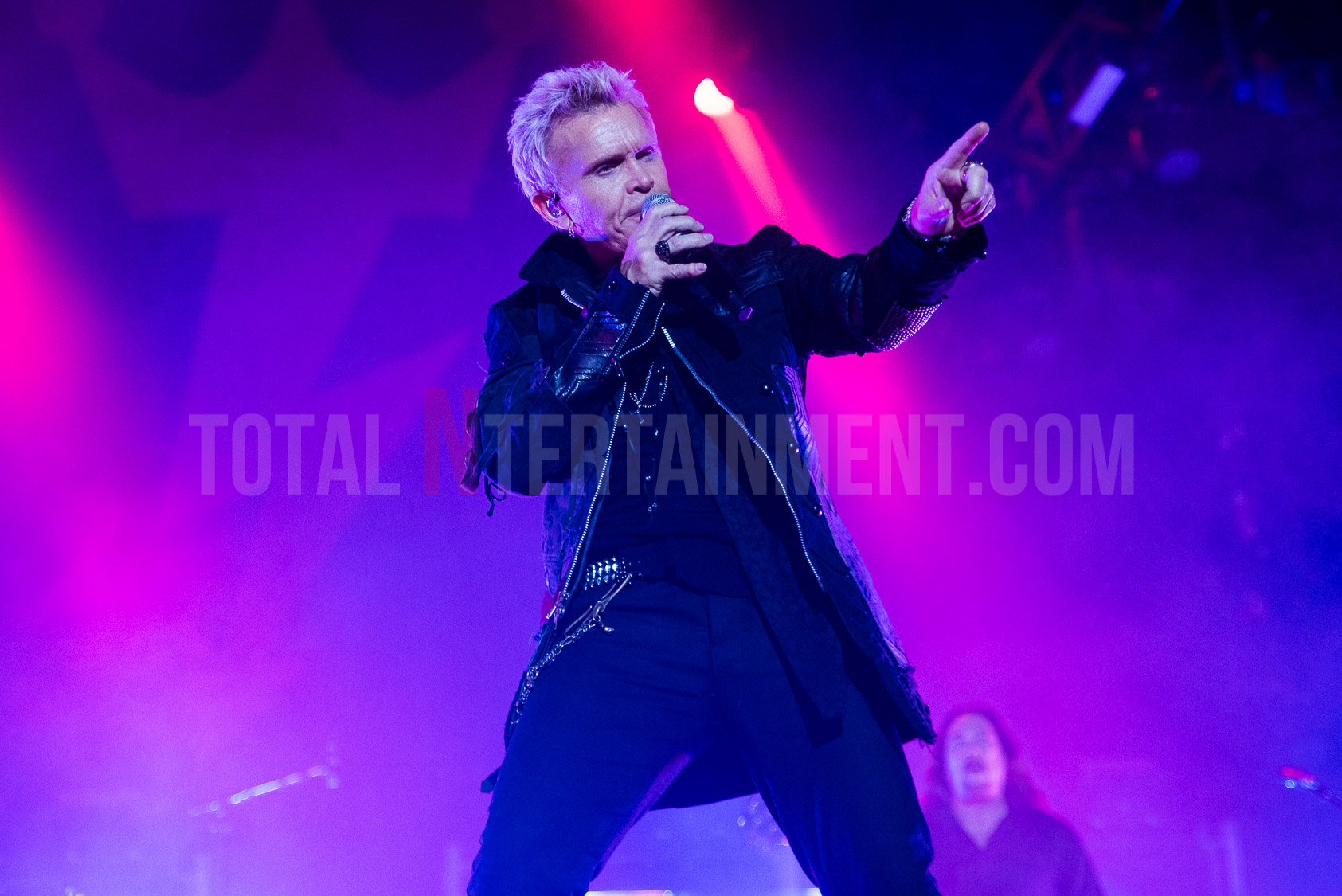 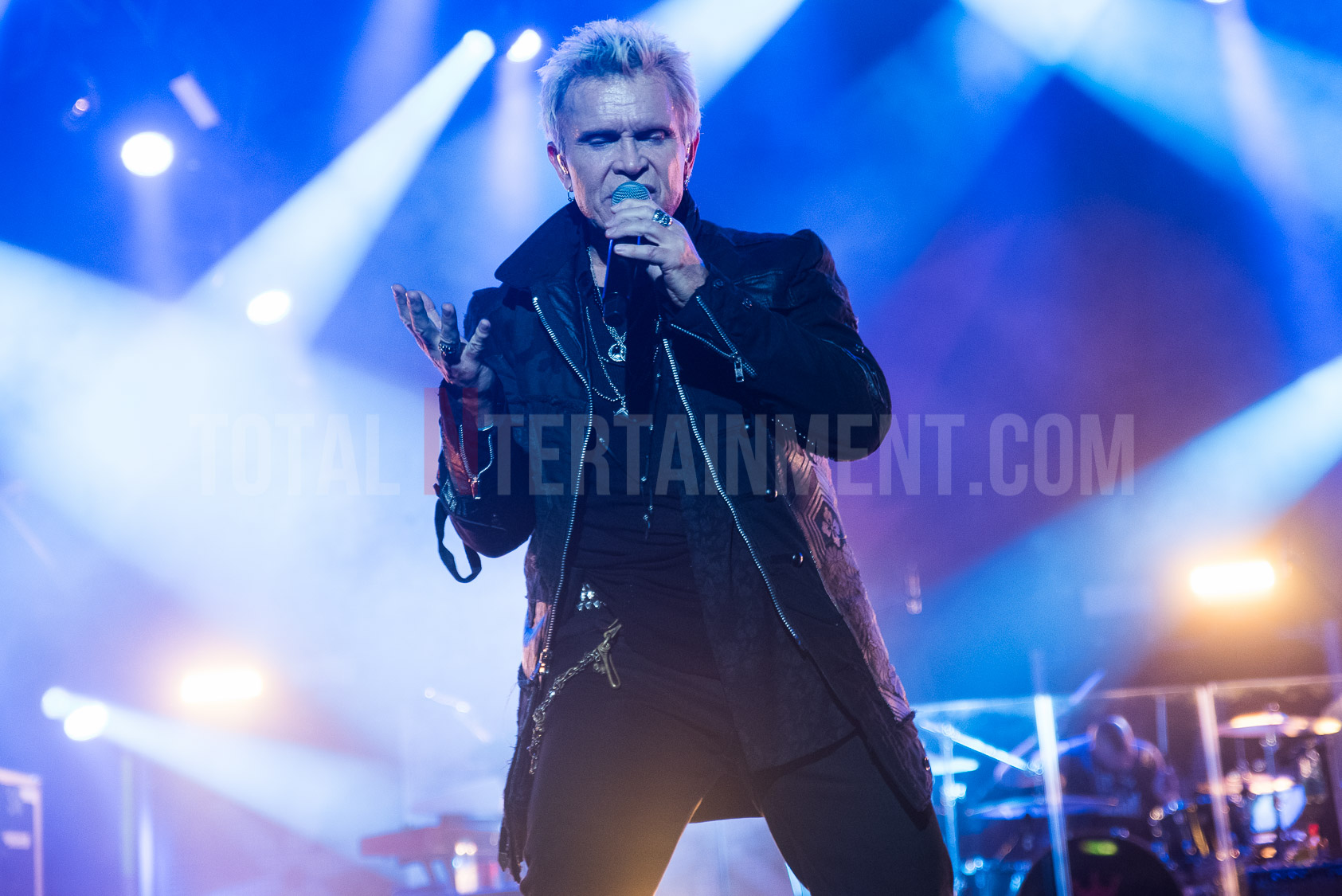 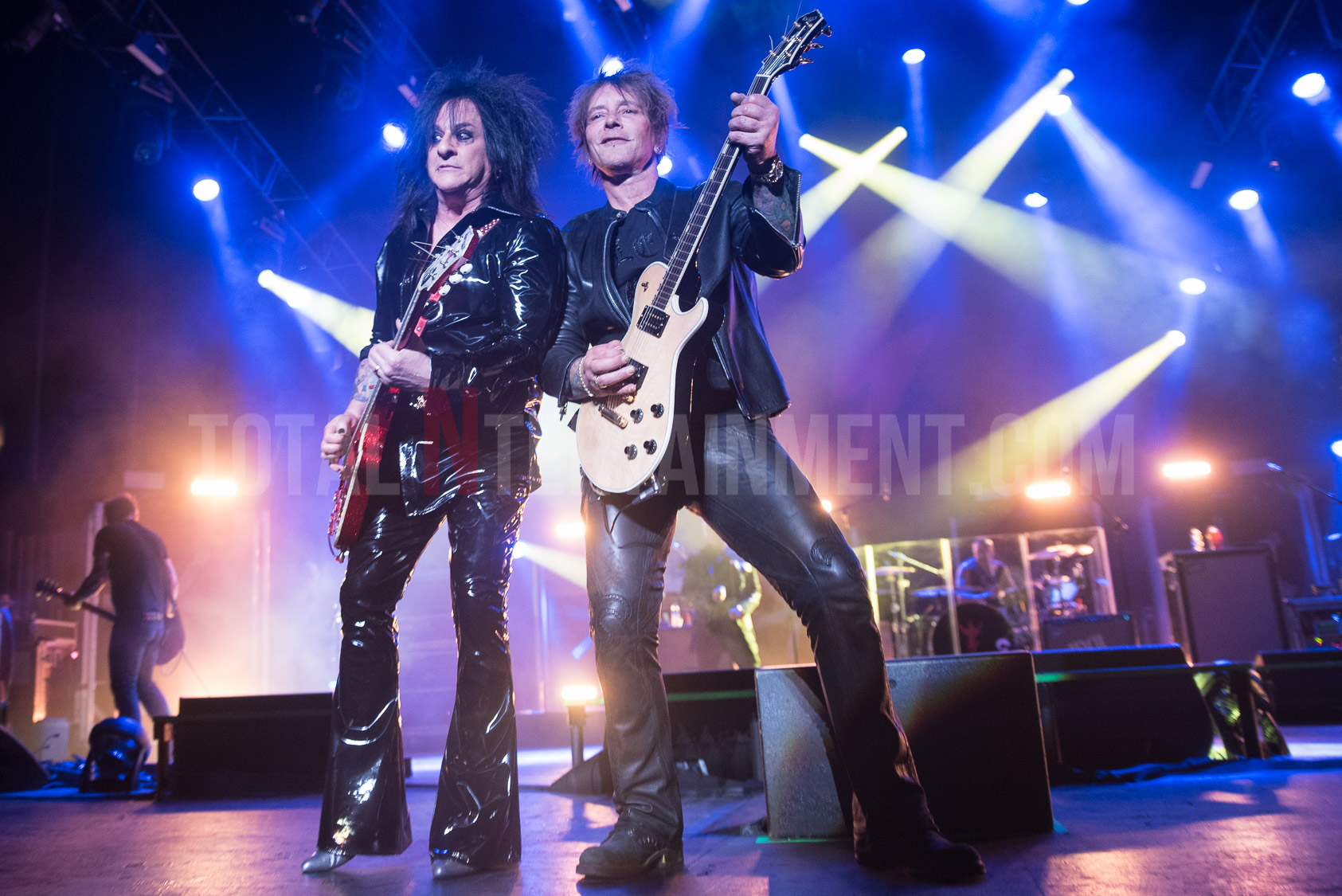 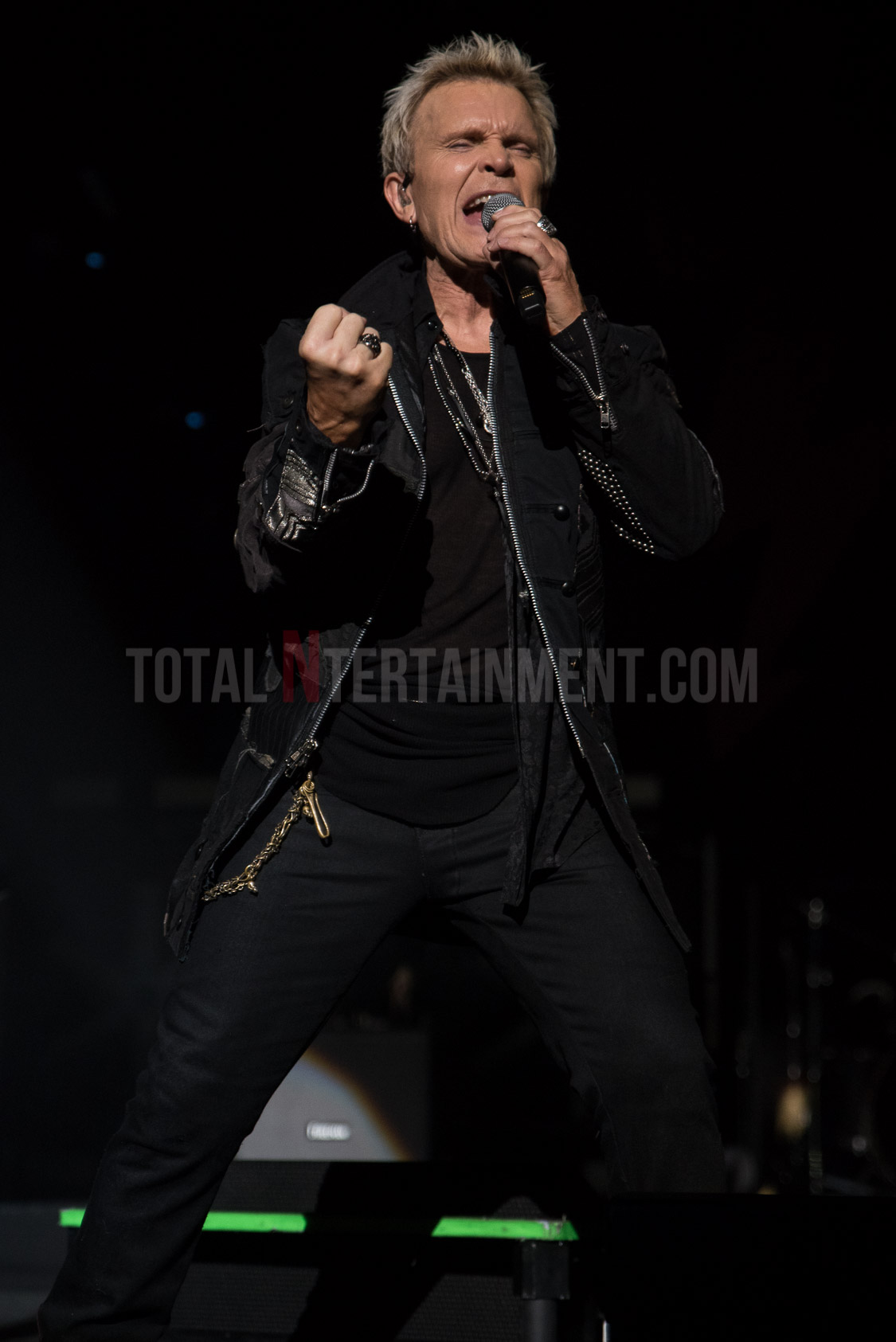 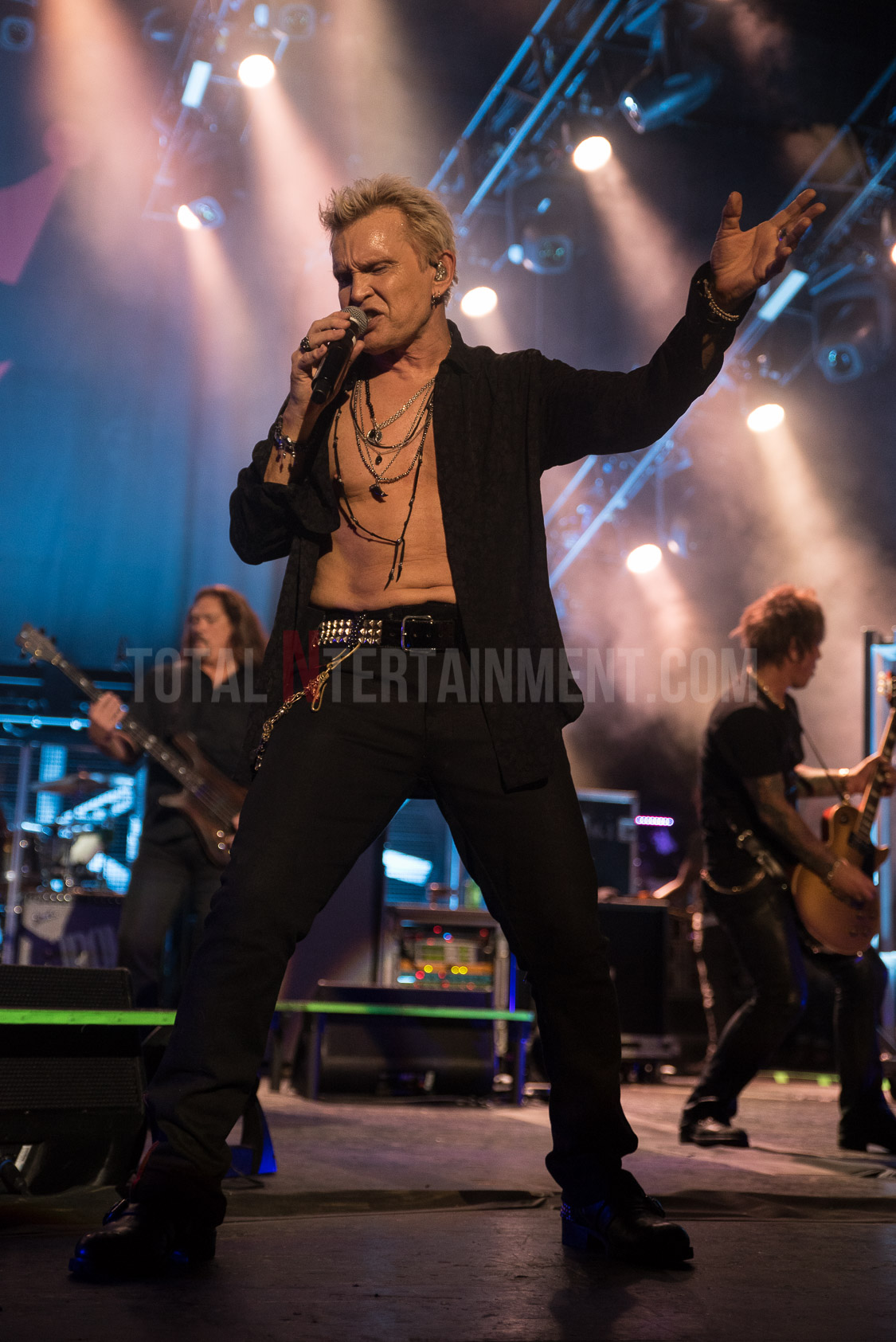 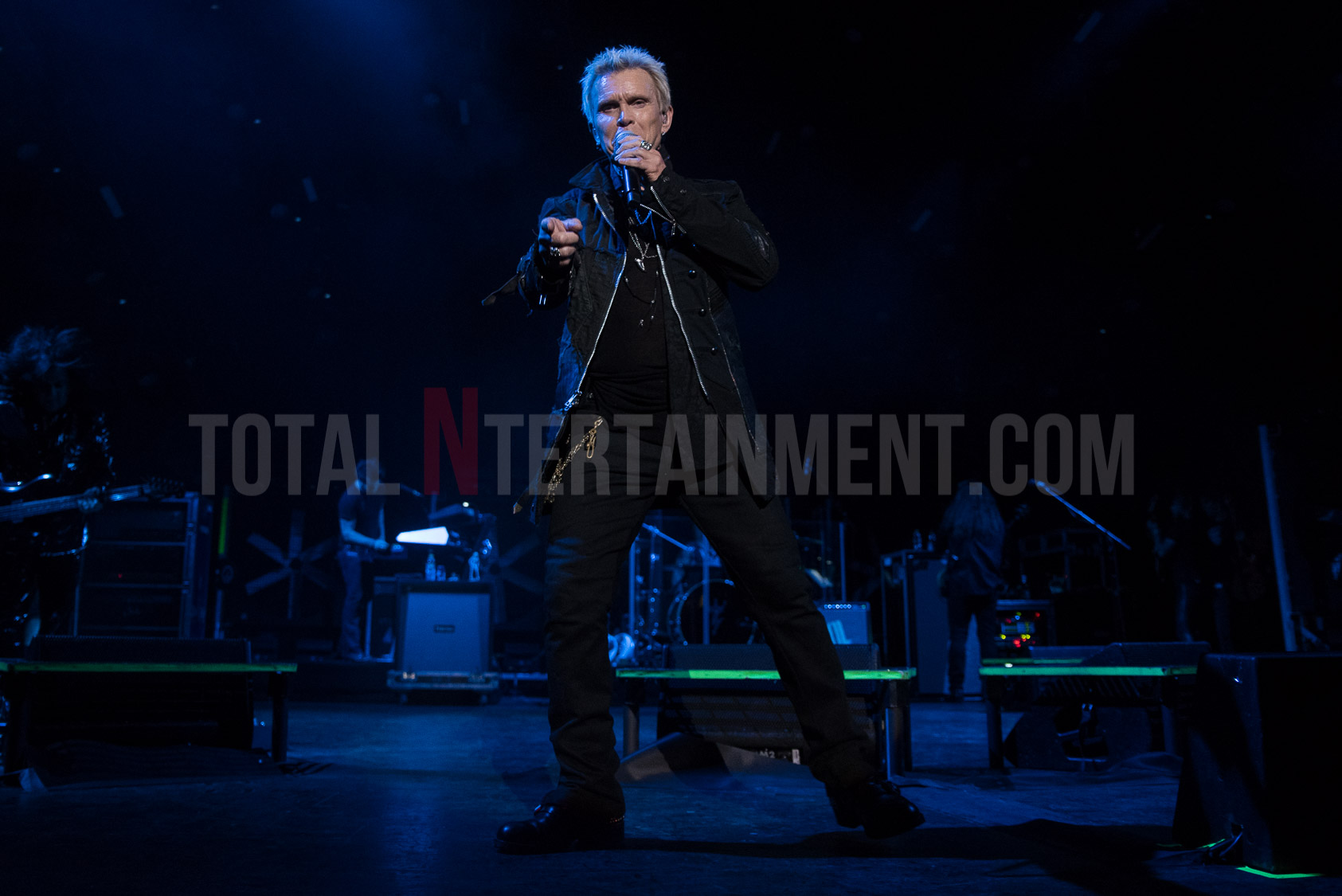 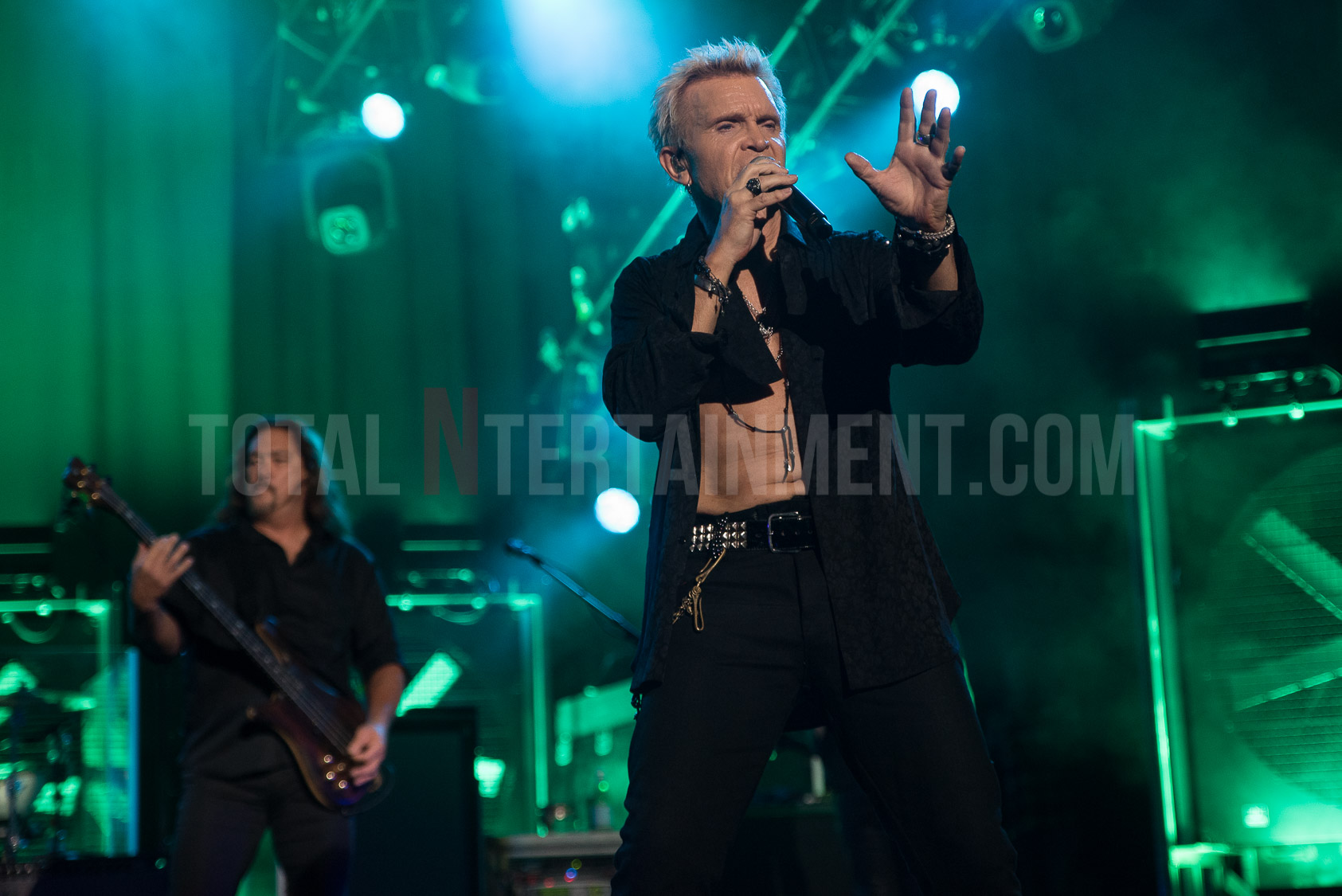 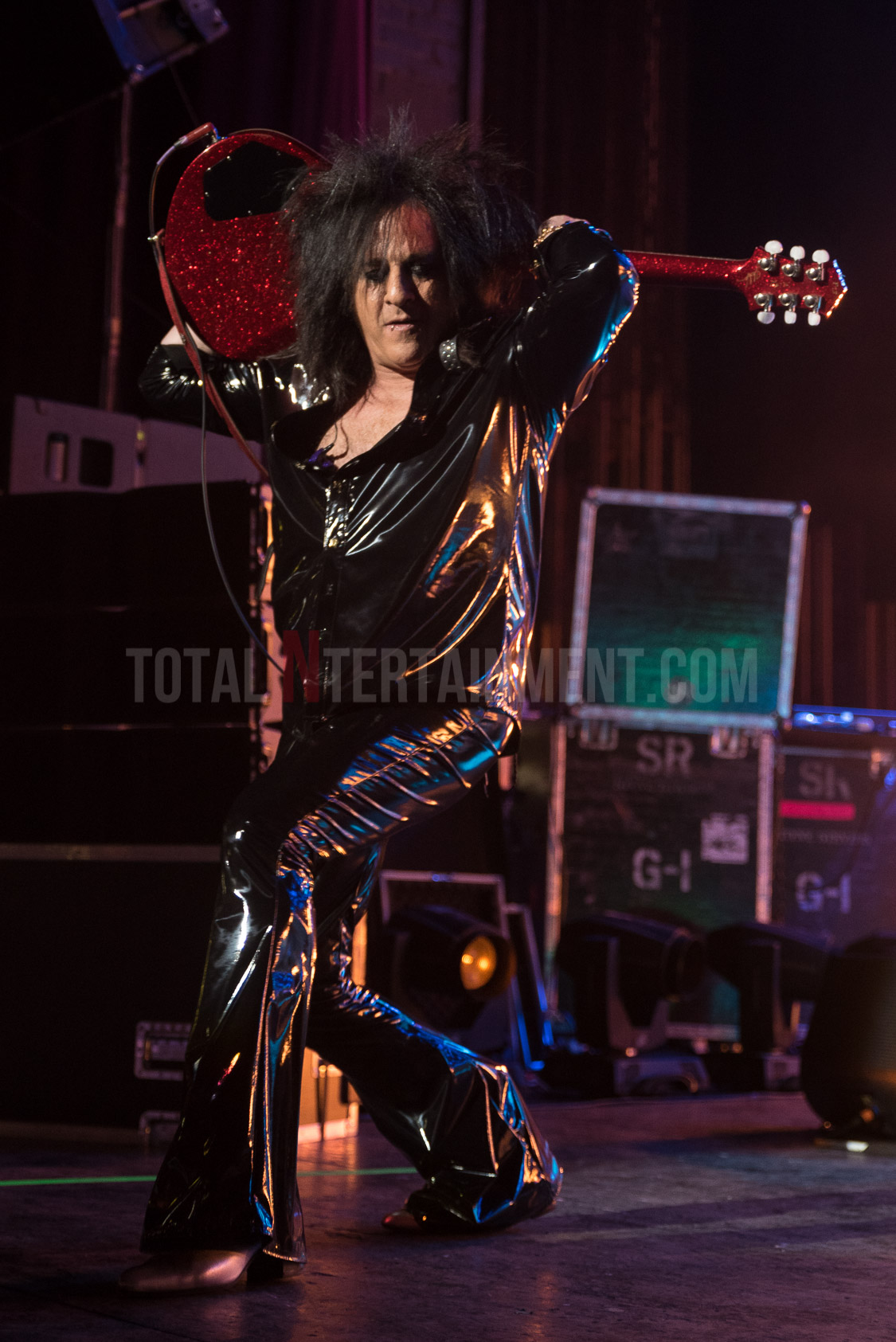