There is a queue snaking right around the venue and into the distance as Brighton singer-songwriter Rag’n’Bone Man arrives at Leeds O2 Academy for the latest date on his hugely sought after UK headline.

First up is Brighton-based singer-songwriter Max White who, while not having the biggest audience to play with due to the huge queue of people trying to get it, does plenty to win over some new fans ahead of his “Imagine E.P” tour which comes to Leeds on November 16. His intimate songs have already caught the attention of the headliner and songs like his new single “Breaking Down” certainly put him in the box marked “ones to watch”.

Next up was another singer-songwriter, this time it’s the turn of Warwickshire-based singer Emily Burns to warm up the crowd for the headliner. Like Max White before her, Burns plays a set of intimate songs and, judging by the smile on her face between songs, the solo artist is clearly grabbing this amazing opportunity with both hands. Despite only having twenty-five or so minutes on stage, Emily offered up some great tunes like the wonderful “PDA”.

There wasn’t a space in the O2 Academy when Rag’n’Bone Man stepped out onto the stage at the start of his set. Greeted like a returning hero, the man took a bow and smiled at the crowd before kicking off his incredible set. Now, even though “Human” has turned Rag’n’Bone Man into a global superstar, it’s hard not to see the denim jacket and face tattoos and wonder what is coming next. What comes next is quite frankly jaw-dropping.

Slightly rocky, slightly poppy, slightly country, the music, no matter how wonderful it is, always plays second fiddle to the voice when the voice is as absolutely mesmerizing as the one that comes out of Rag’N’Bone Man. That being said, as a complete package, the likes of “Skin” with their wonderful hooks just draw you in with no effort needed.

The beauty of watching Rag’n’Bone Man perform is that there is a humble air about everything he does. “I like to take a couple of songs before I speak to the crowd” he laughs as he addresses the crowd. While he may be a worldwide superstar collaborating with the likes of P!nk, this is an artist who still has his feet firmly planted on the ground.

Leaving hit single “Human” and “Giant” to the very end of the night, Rag’N’Bone Man might have been out of the limelight for quite a while but his return in support of new album “Life of Misadventure” was nothing short of magical. 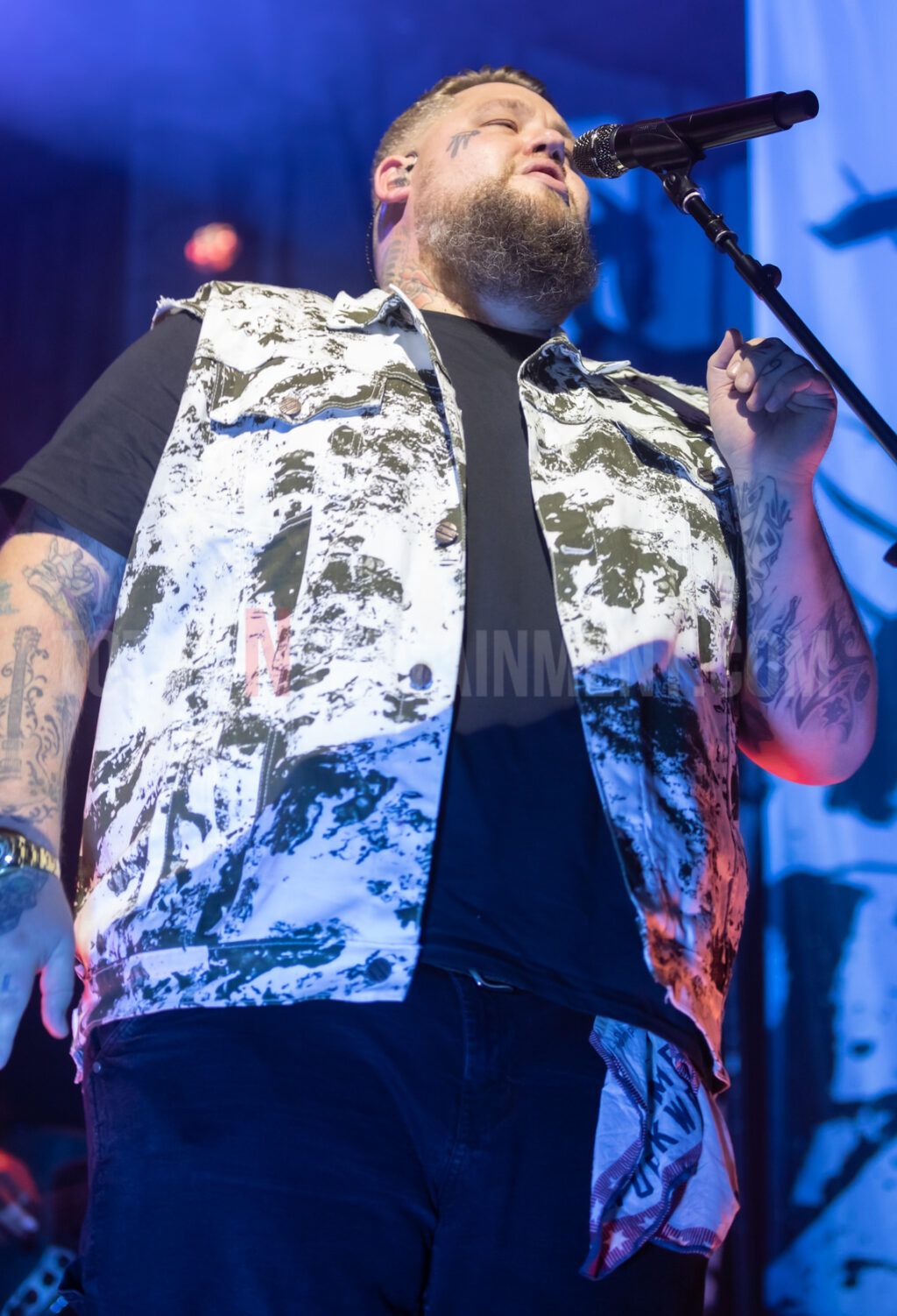 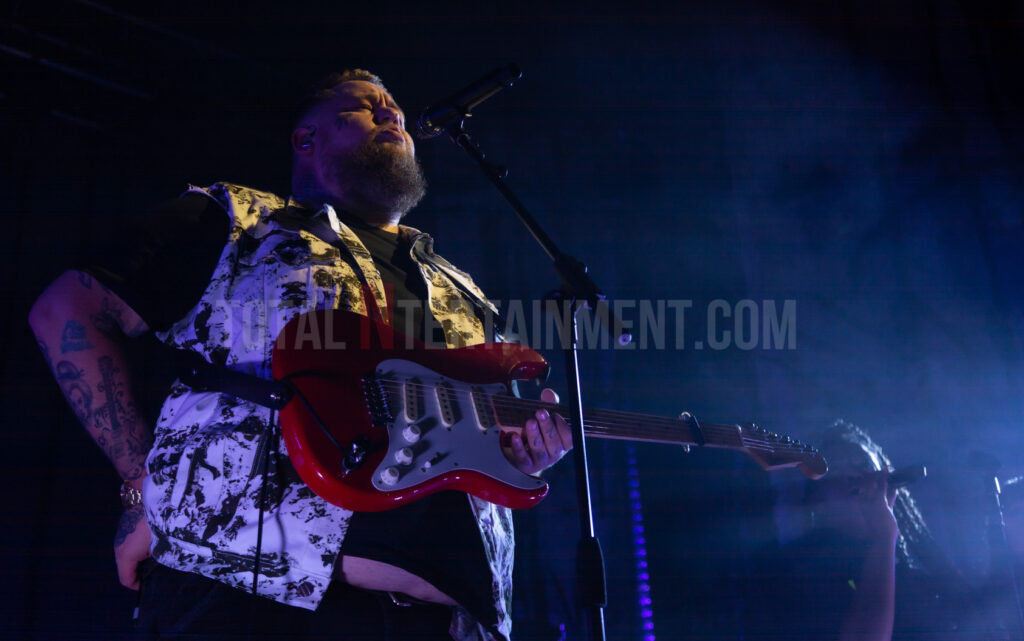 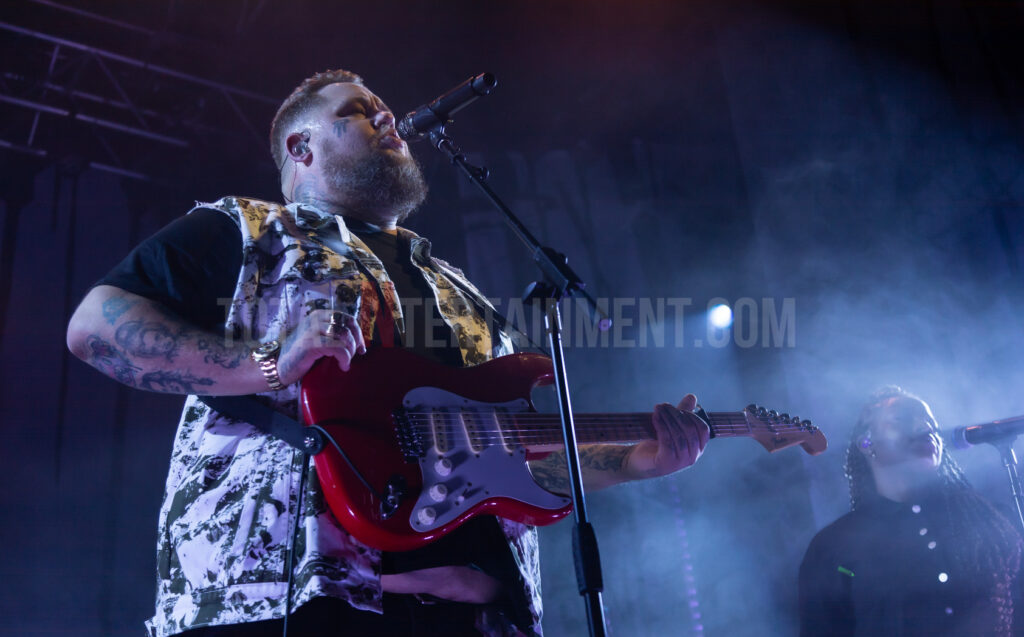 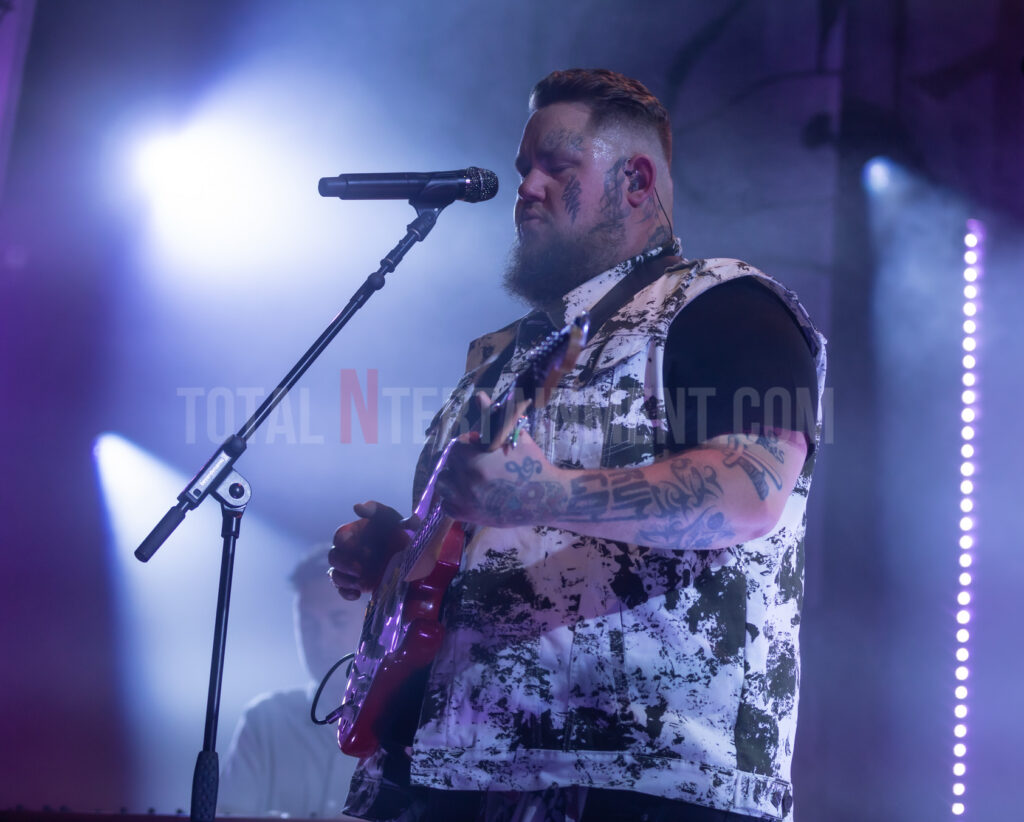 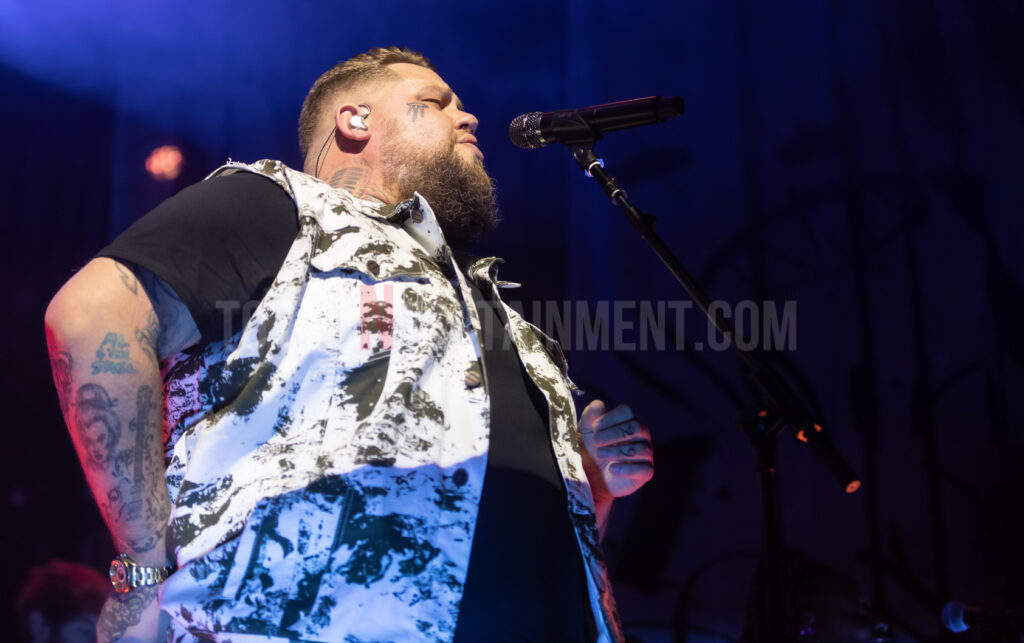 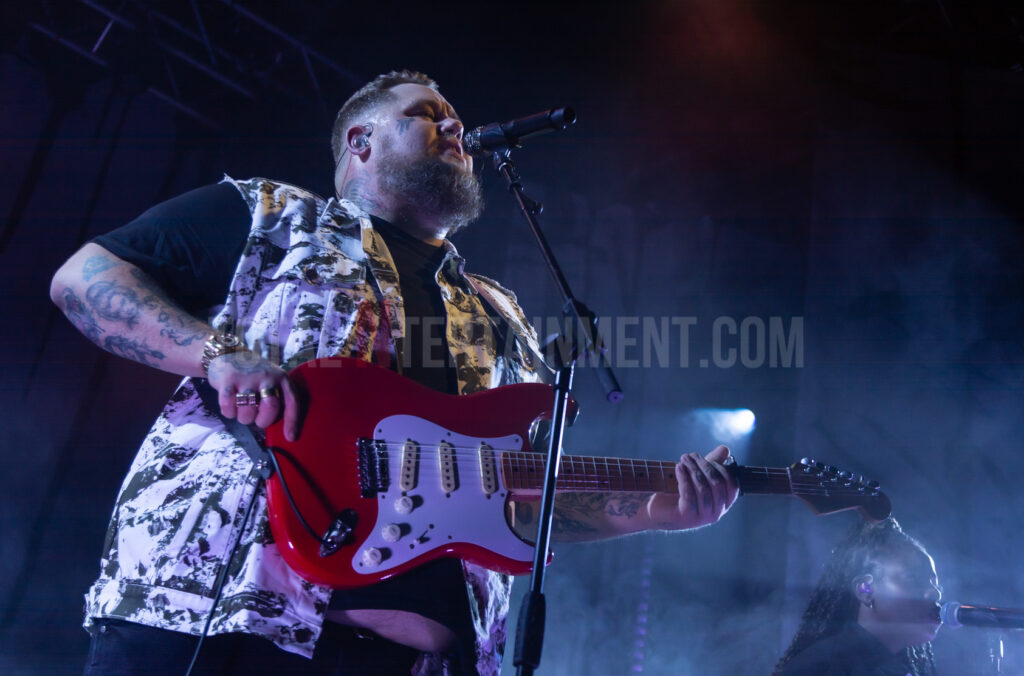 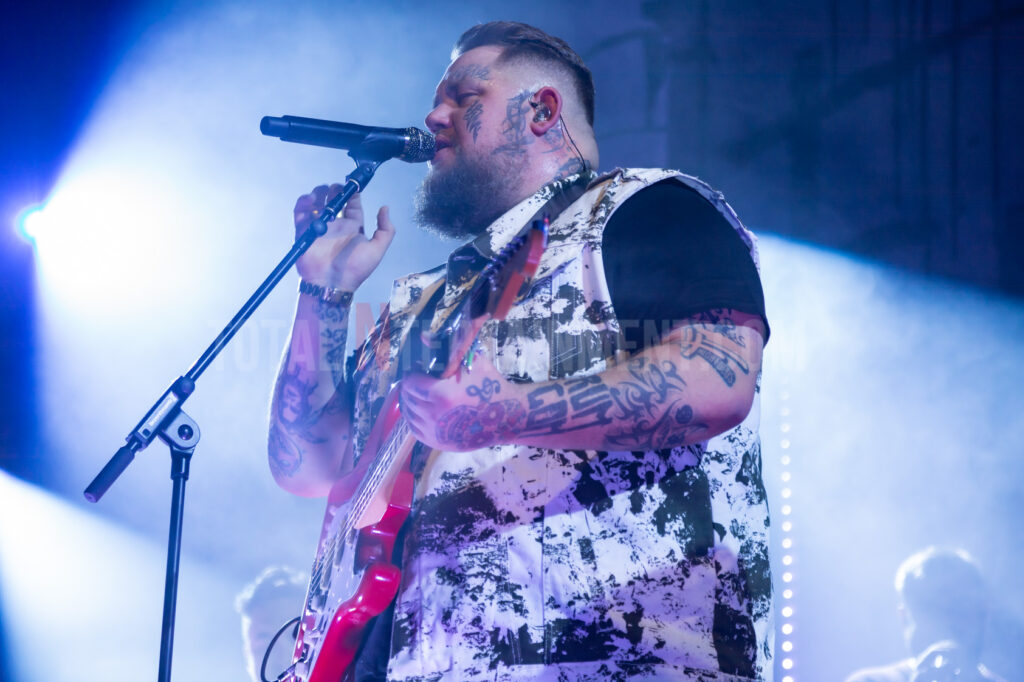 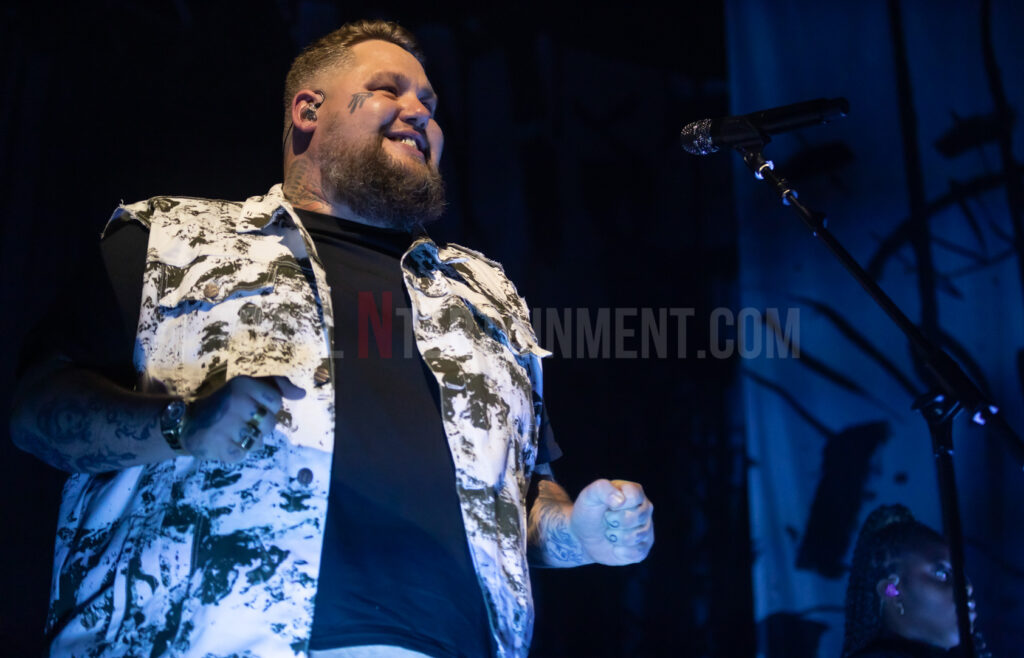 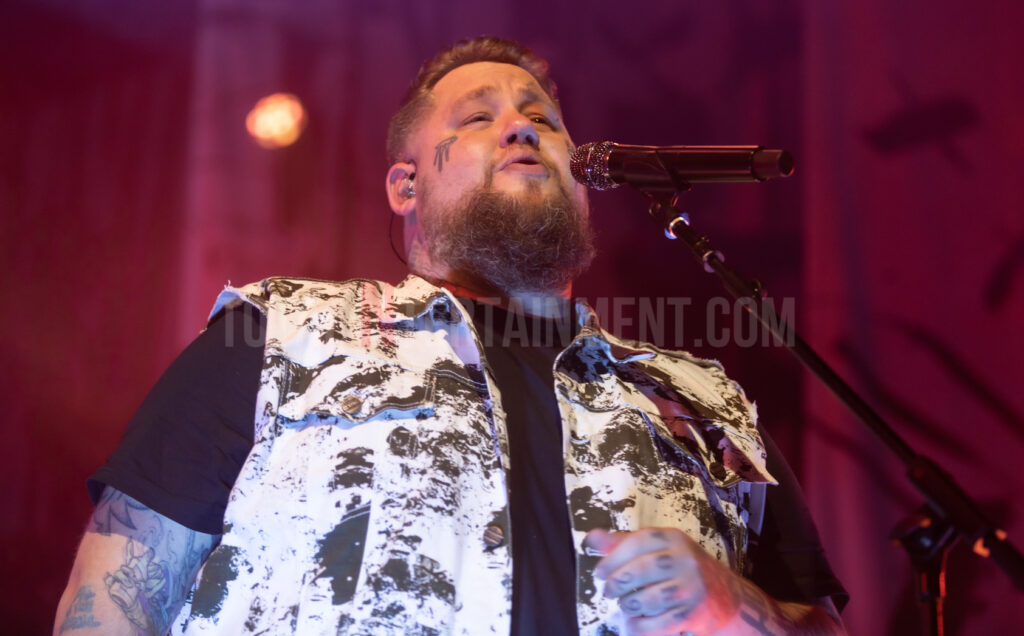 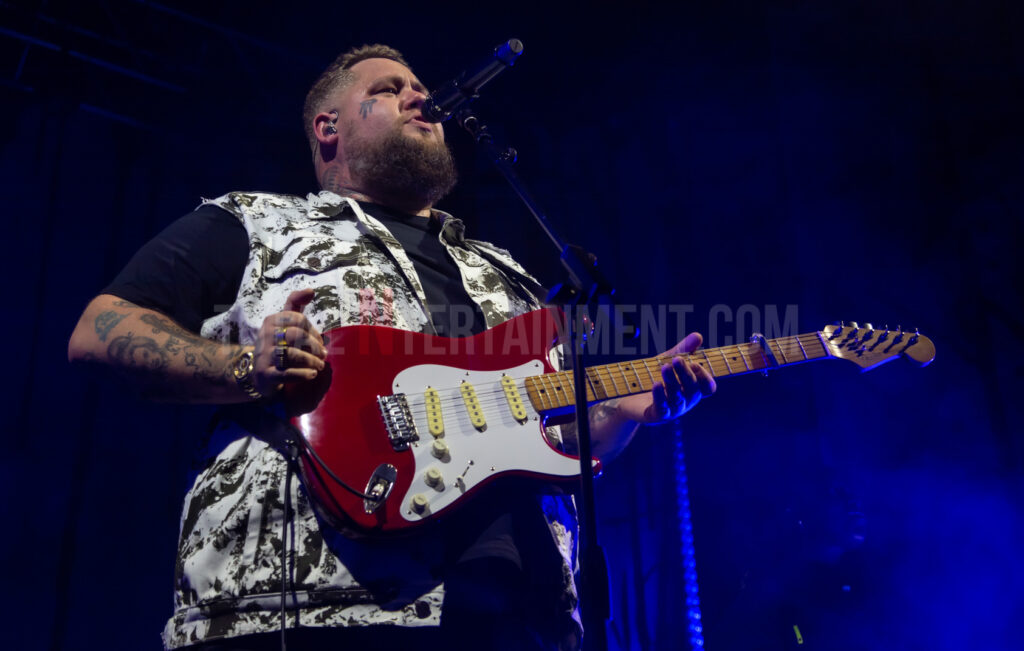 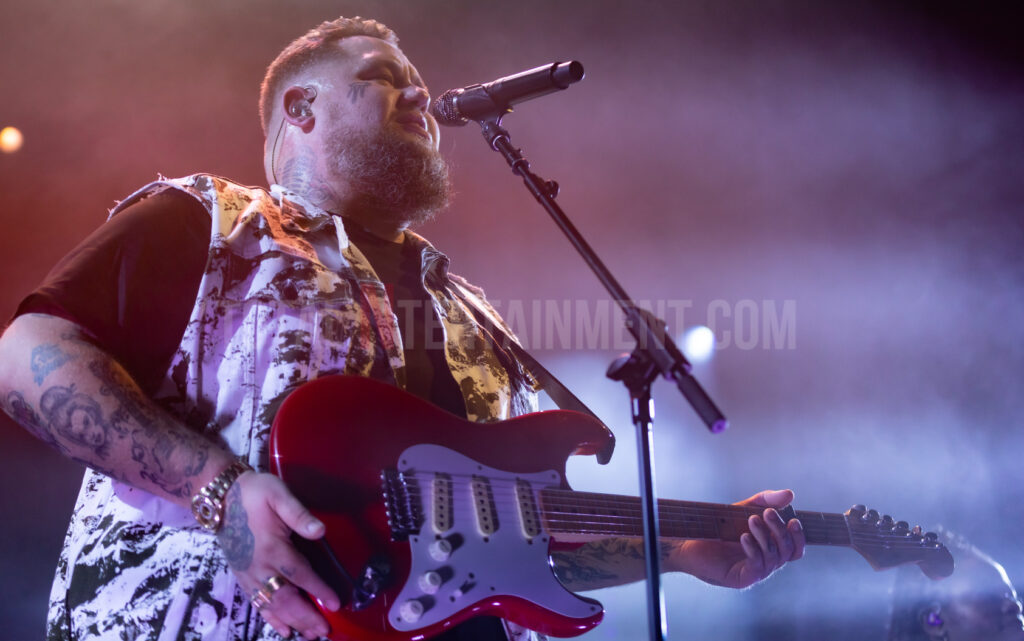 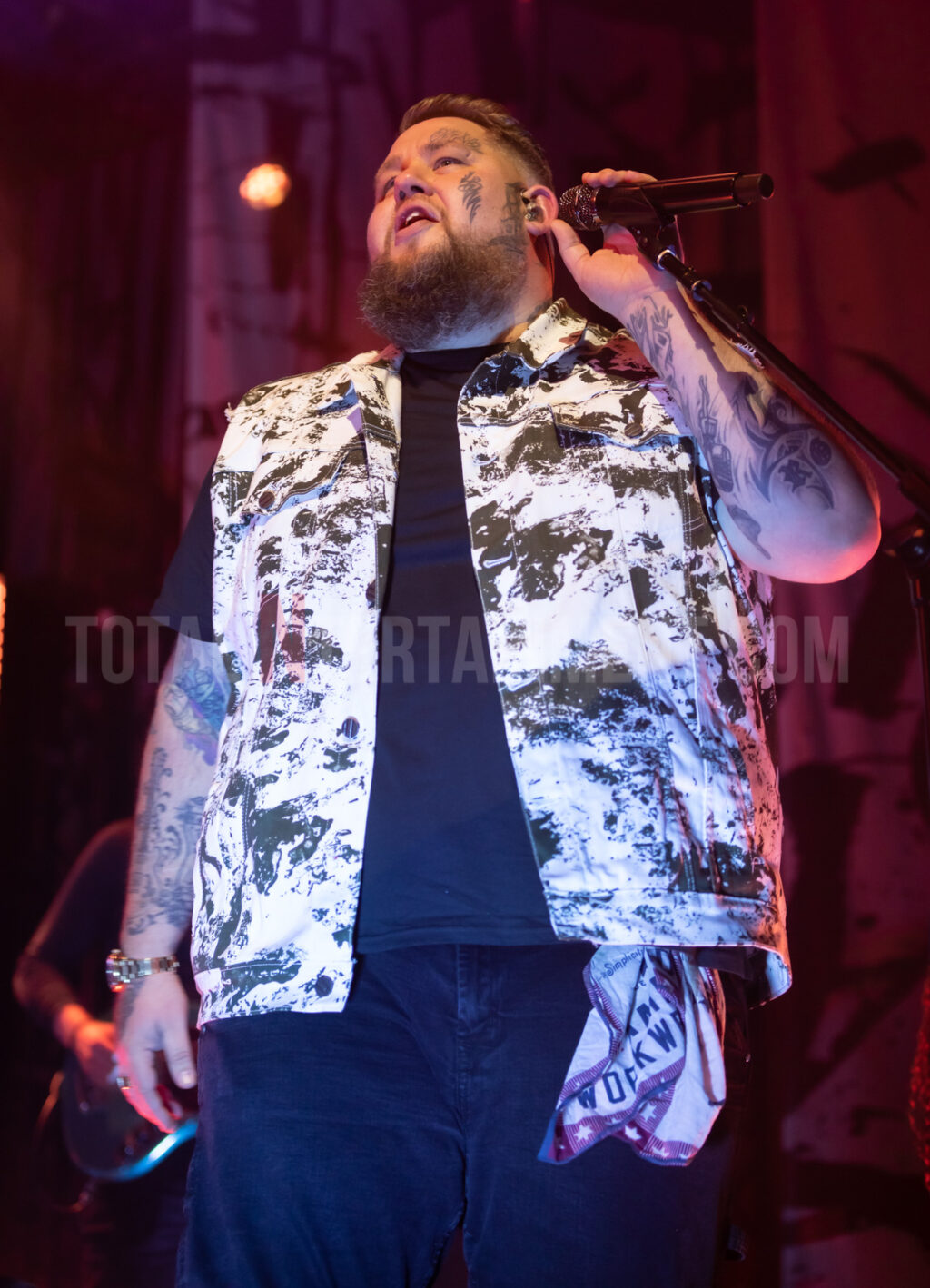 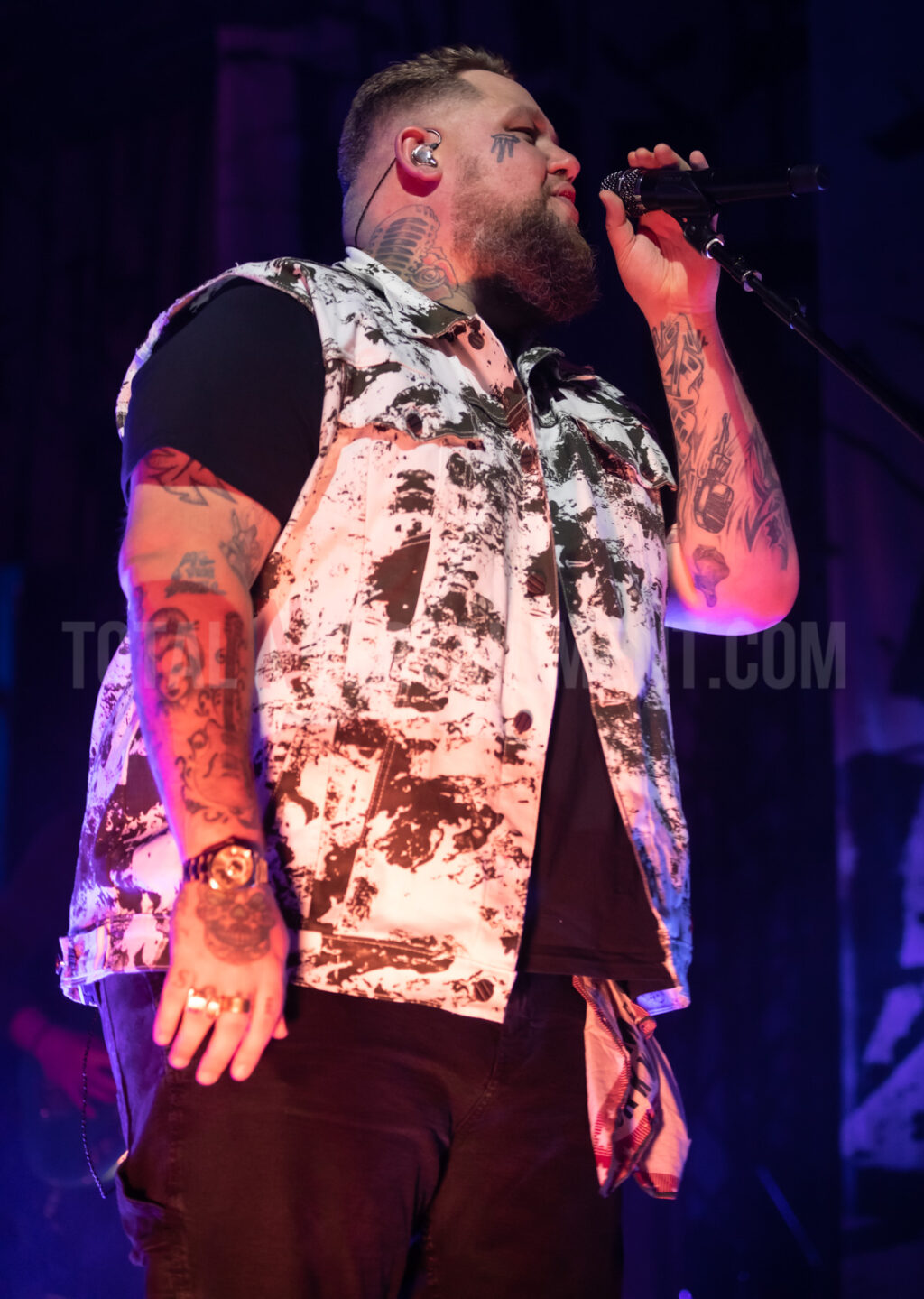 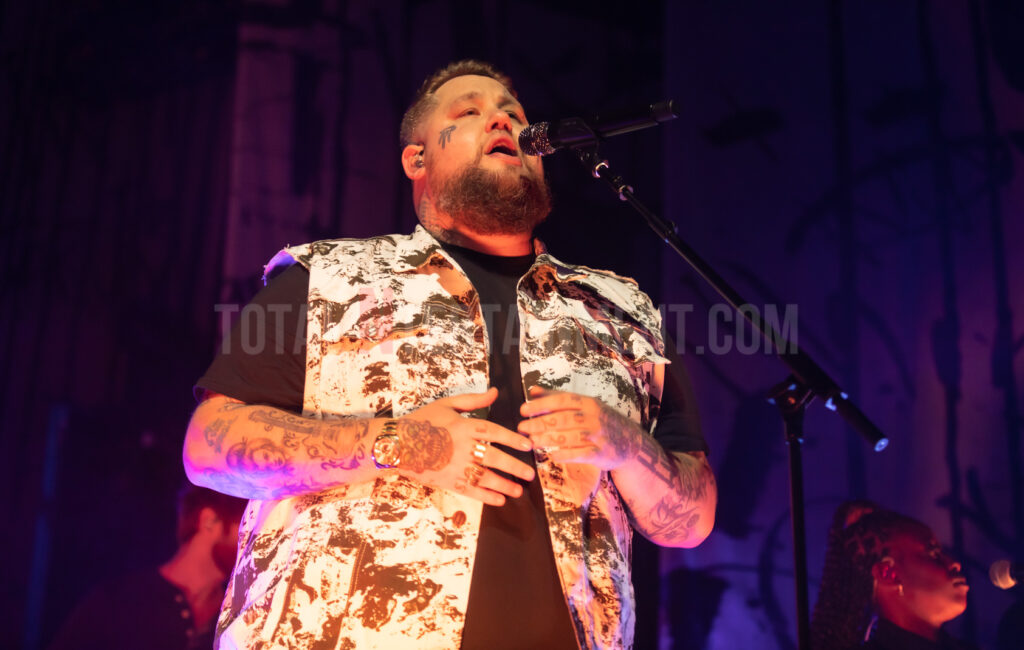 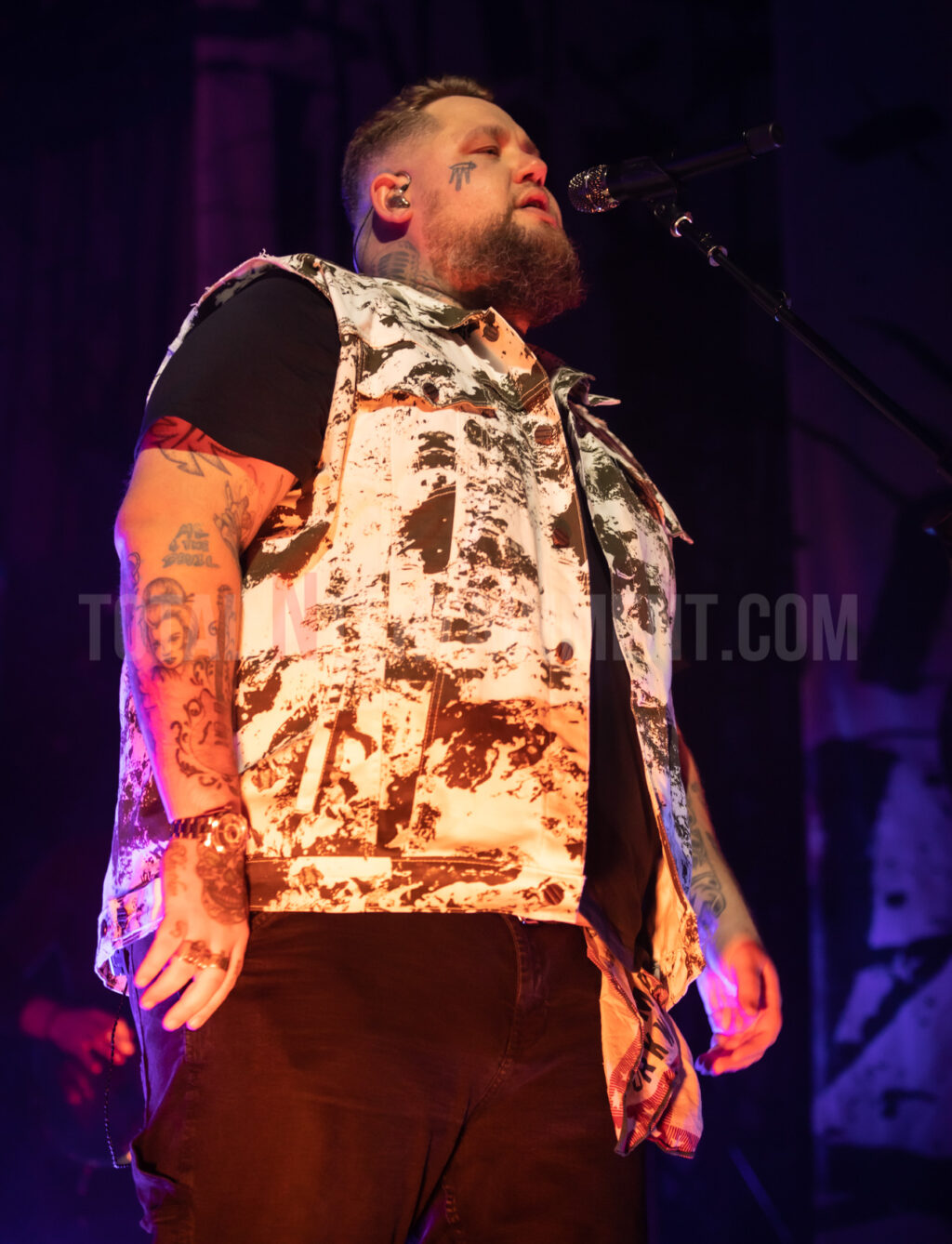 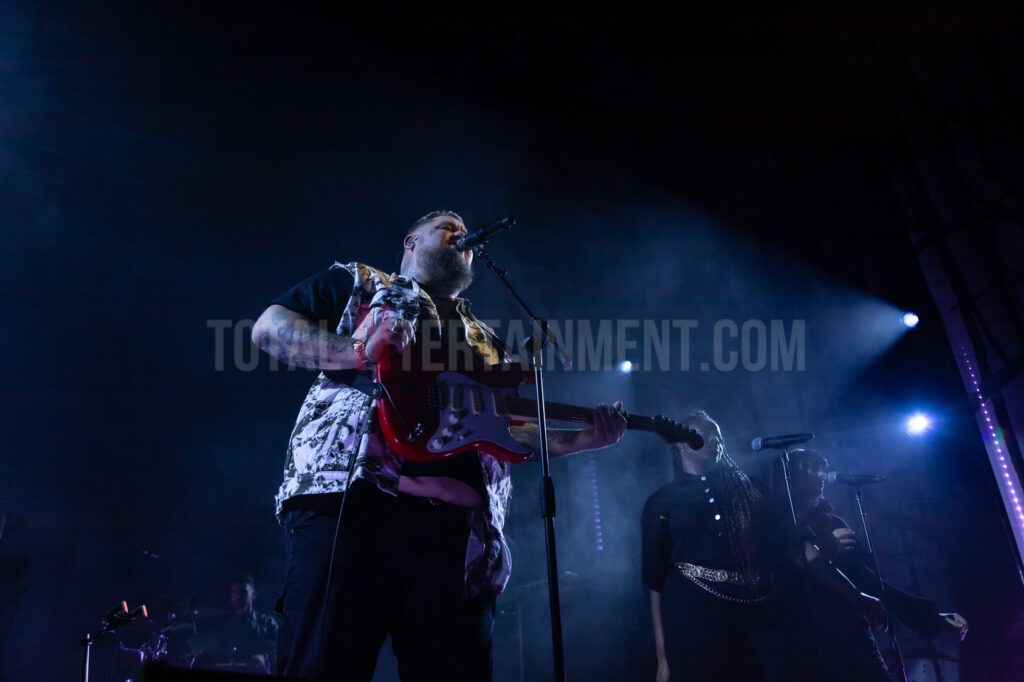