Eight hours earlier and Anfield was rocking to the voices of over fifty thousand football fans as football rivals Liverpool and Everton met for the most eagerly anticipated match of the Premier League diary. However, the volume made by a stadium full of football fans on match day was nothing compared to the sound made by a couple of thousand die-hard Rick Astley fans. As the localish pop legend made his return to Liverpool with his comeback tour, he showed no signs of slowing down.

Touring across the UK in support of his hit return album “50”, Astley treats this hardcore audience to a set peppered with new tracks. Alongside a handful of old chart hits and, by throwing in “Together Forever” early on in the set, the singer had the crowd up on the feet and rocking in the aisles with little effort. “I thought Manchester was rowdy but you’ve taken it to another level” laughs Rick as the volume of the crowd threatens to raise the roof of the Liverpool Empire.

Clearly enjoying his revival and his time on stage. Rick visits his “50” album for tracks like “Keep Singing” and “This Old House”.  “Hold Me In Your Arms” was dedicated to all the men in the audience who’d been dragged here under duress. Pulling on a guitar for a number of slower tracks midway through the main set, Astley showed another side to his persona. While the inevitable airing of hit single “Never Gonna Give You Up” took these fans back to the 90s for a nostalgic dose of pop heaven 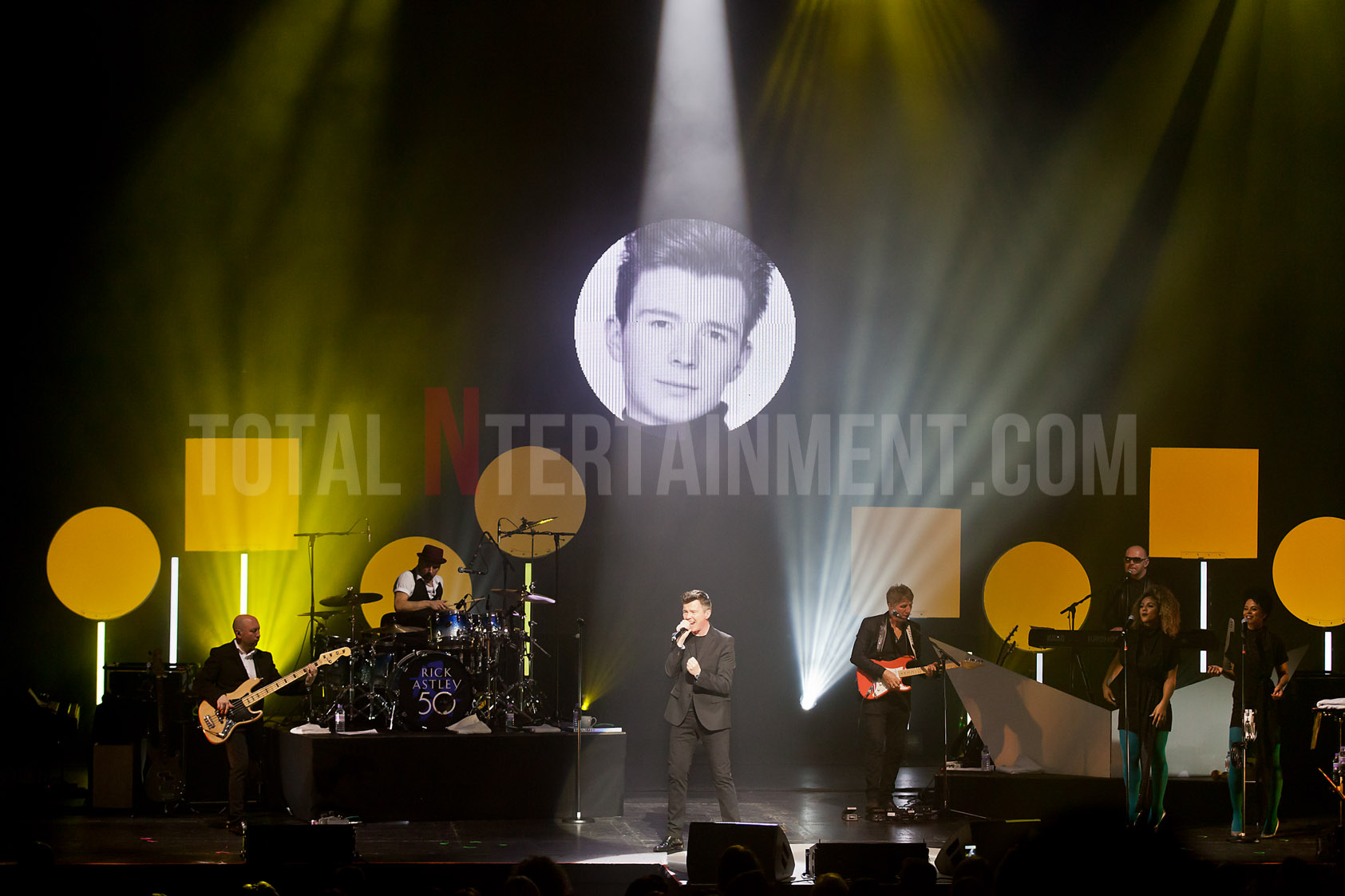 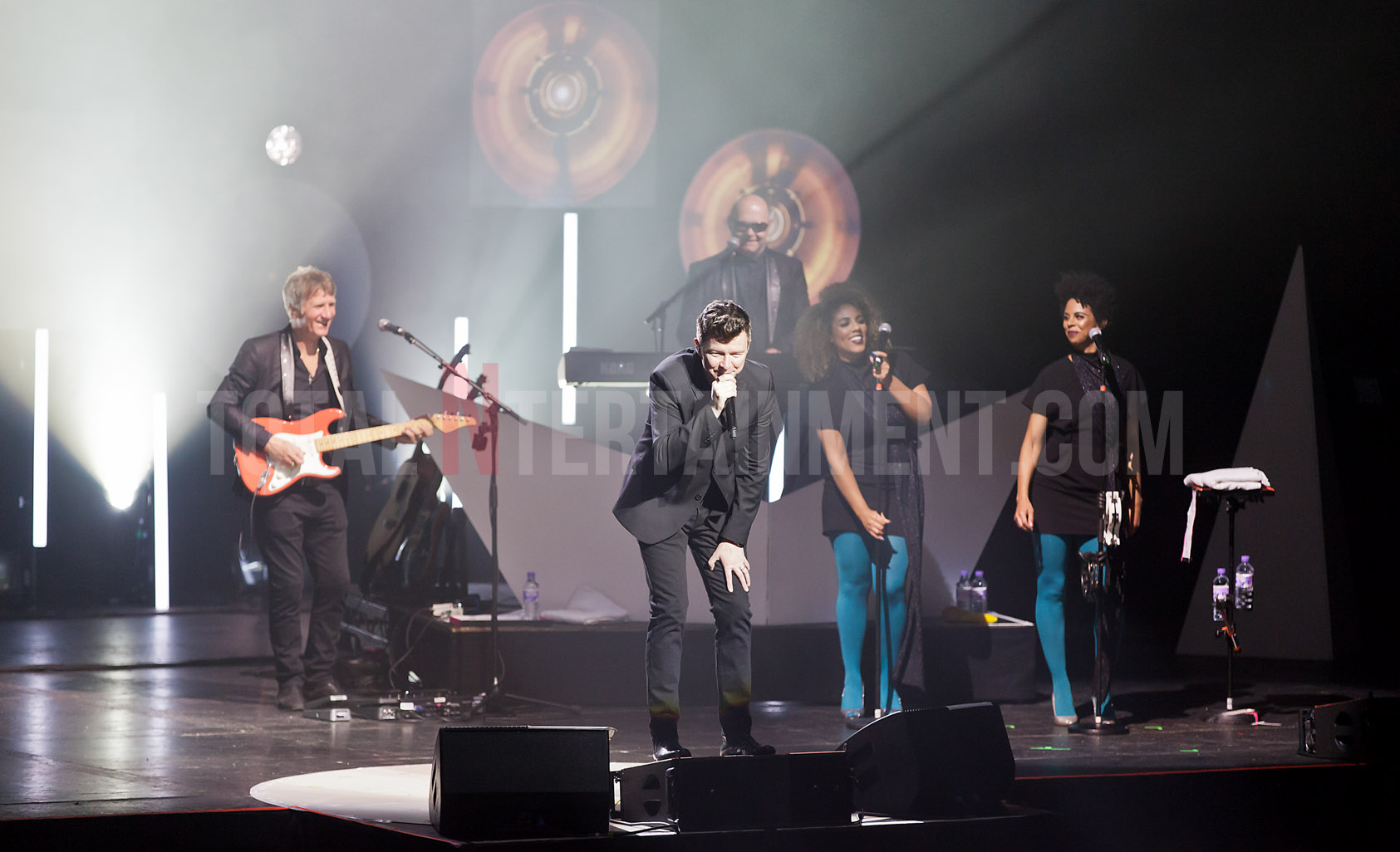 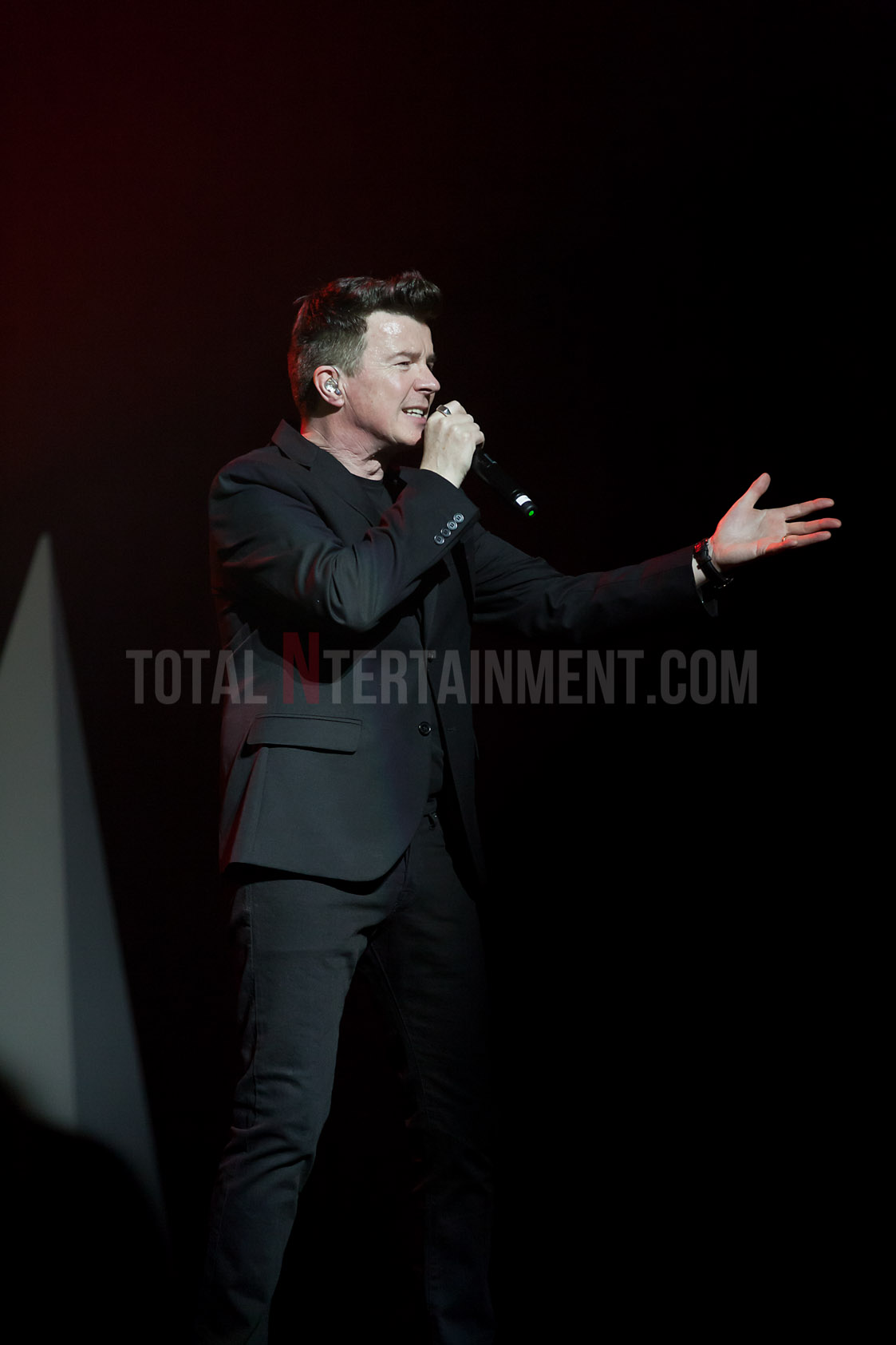 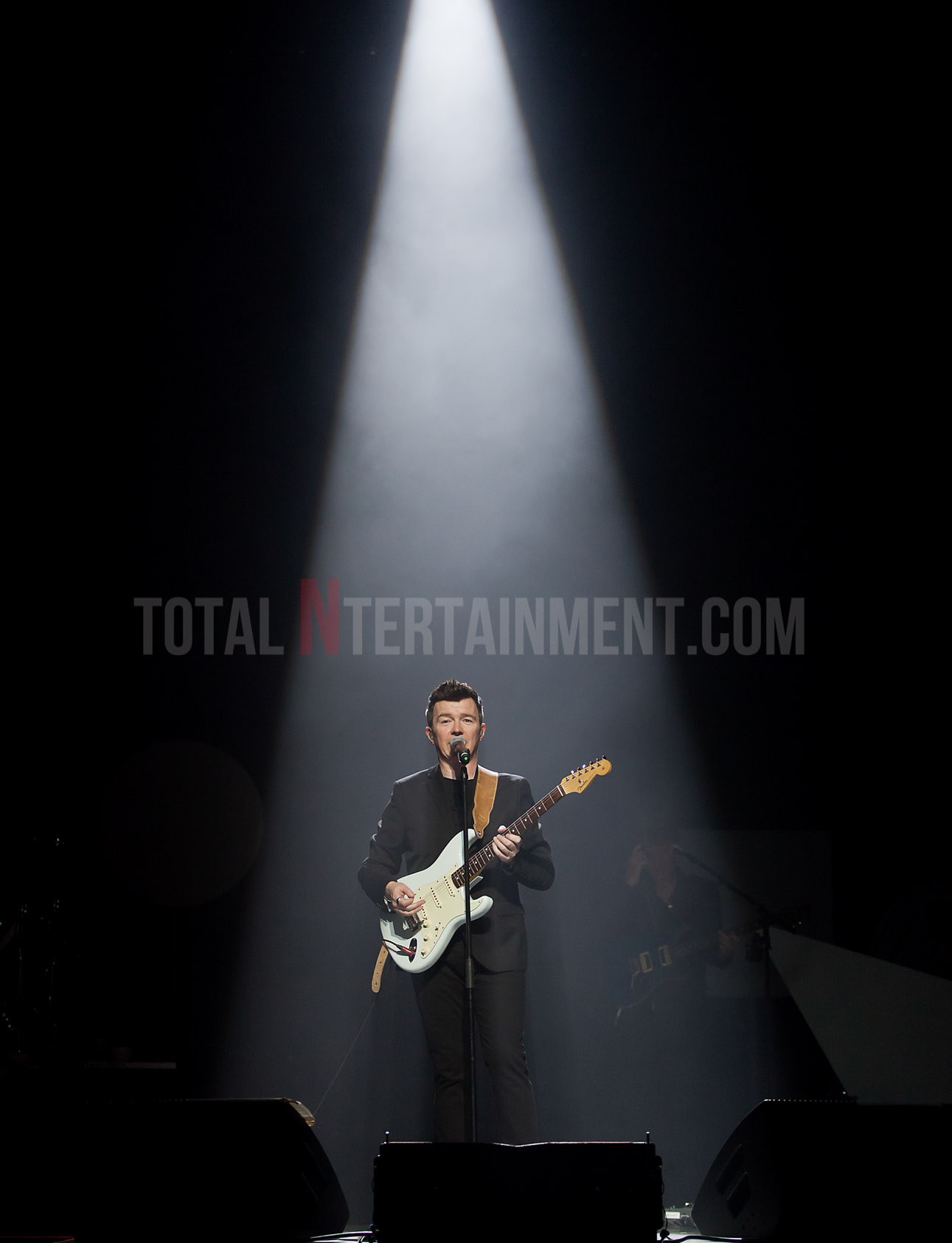 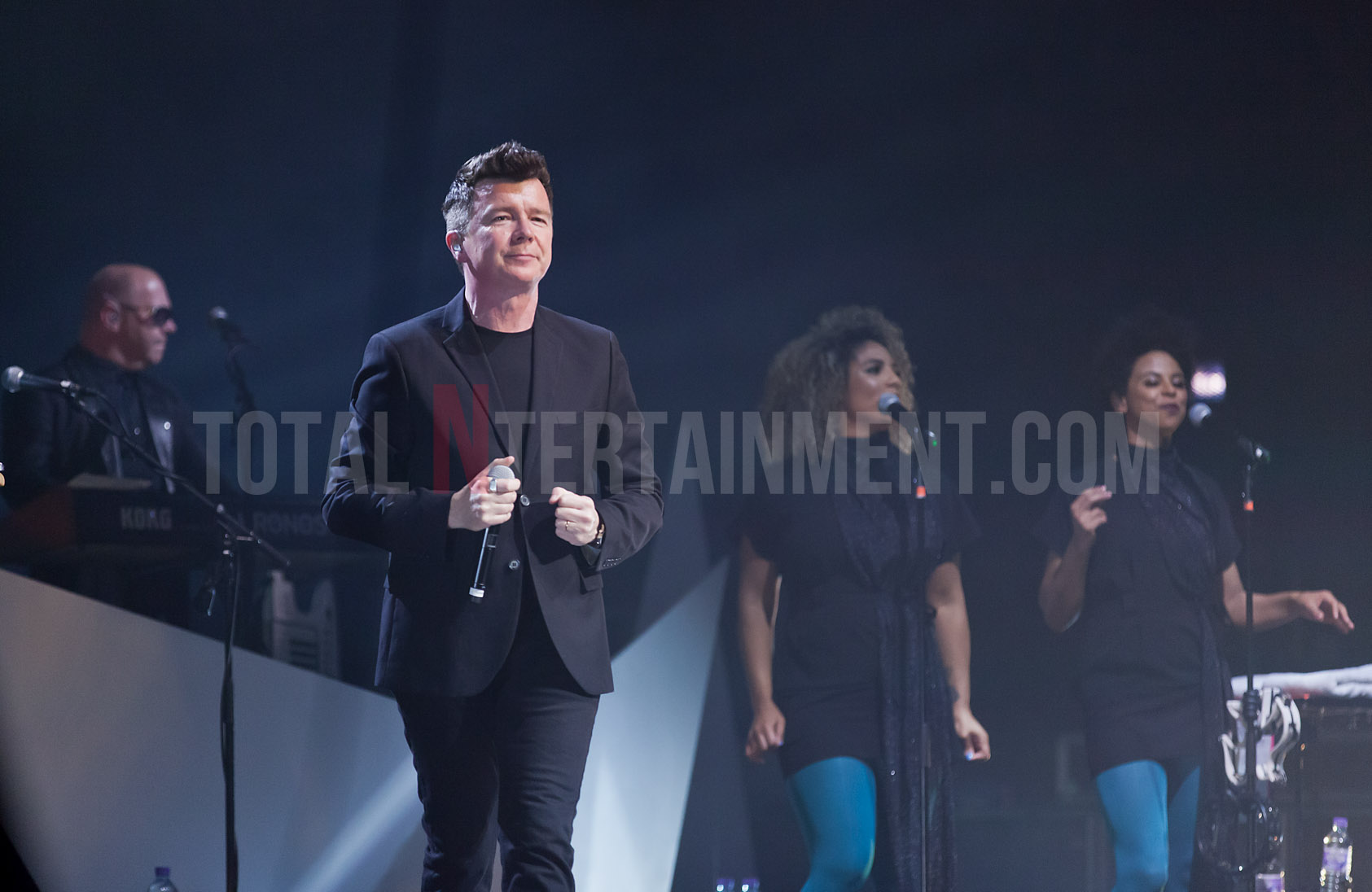 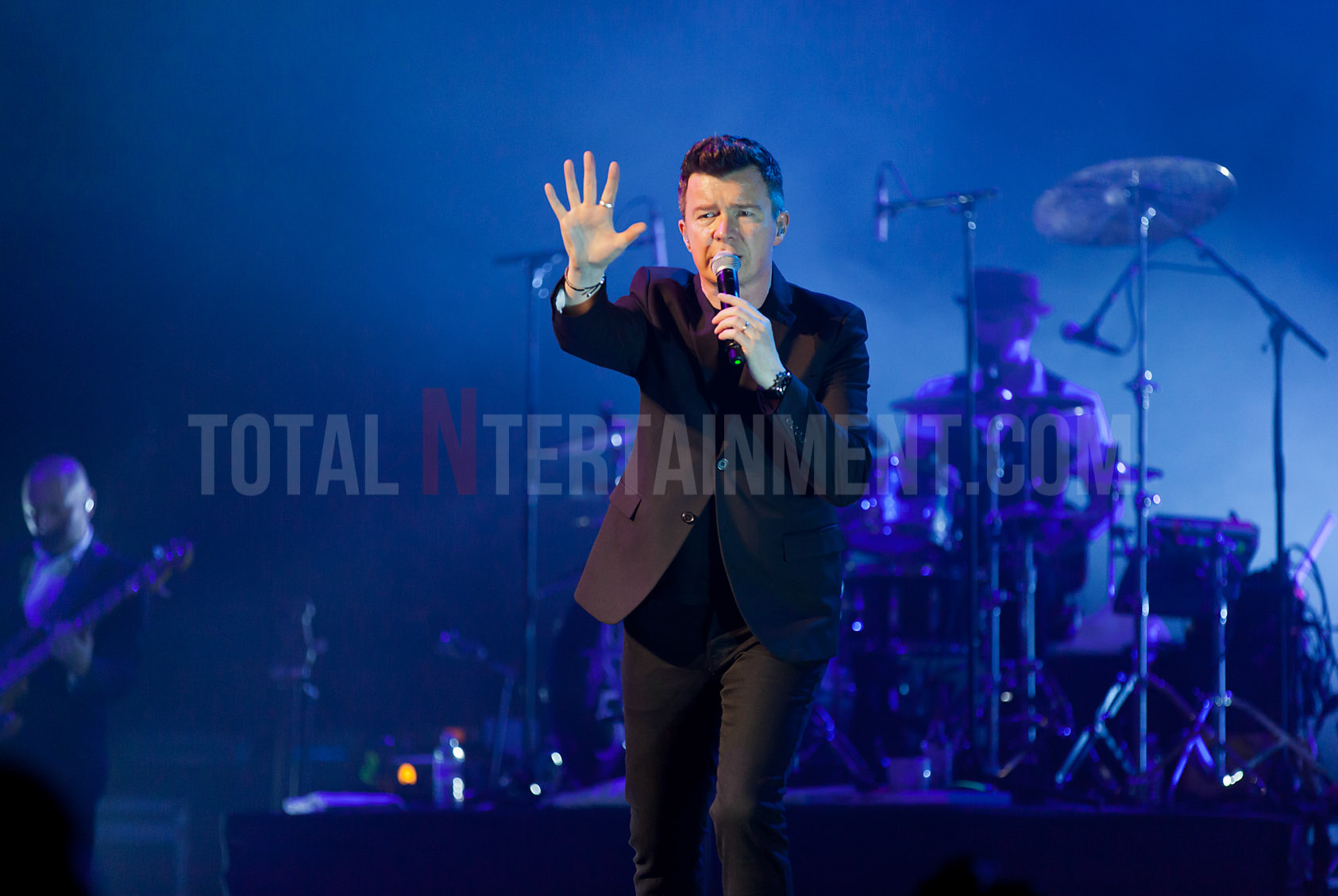 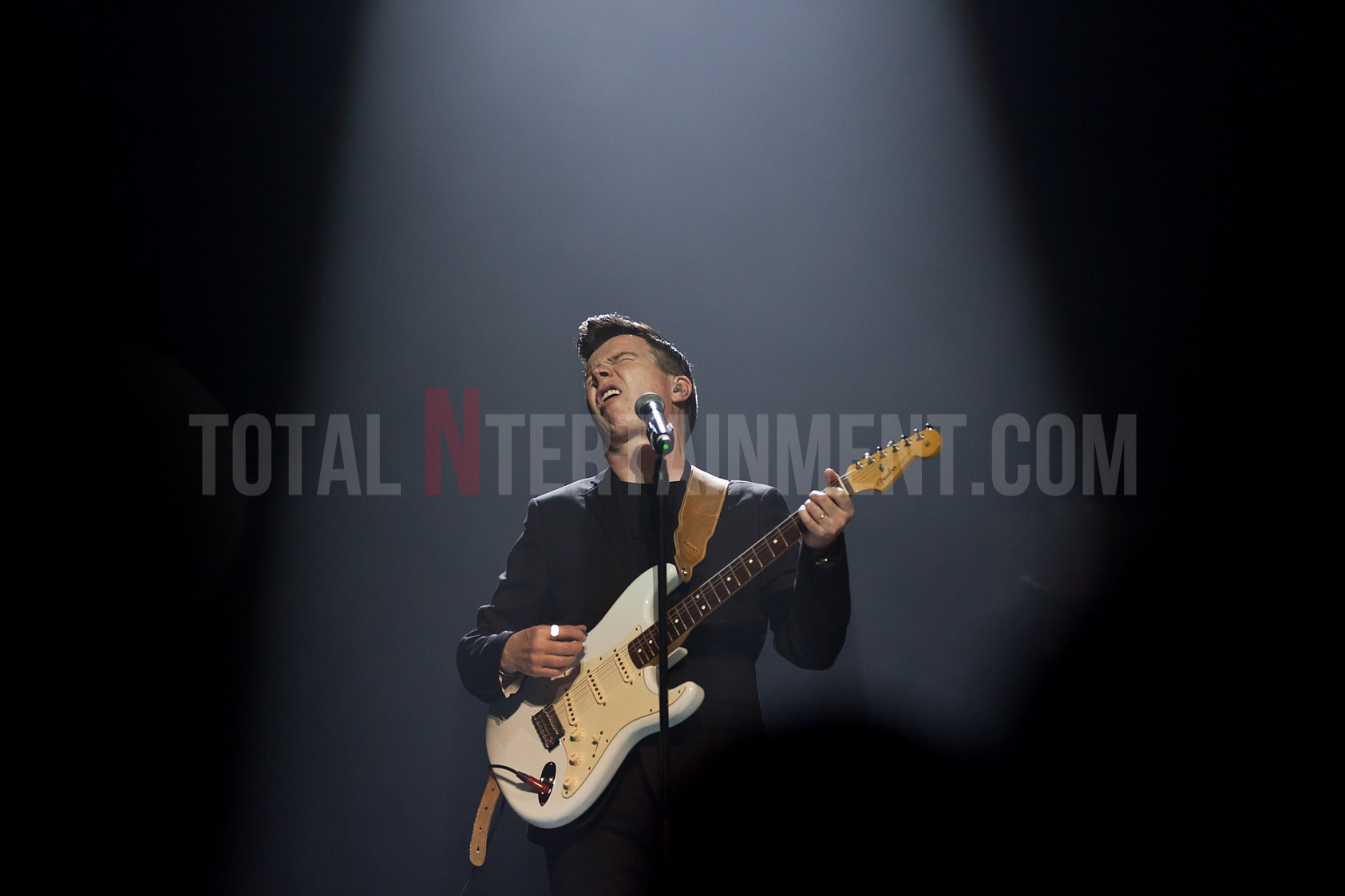 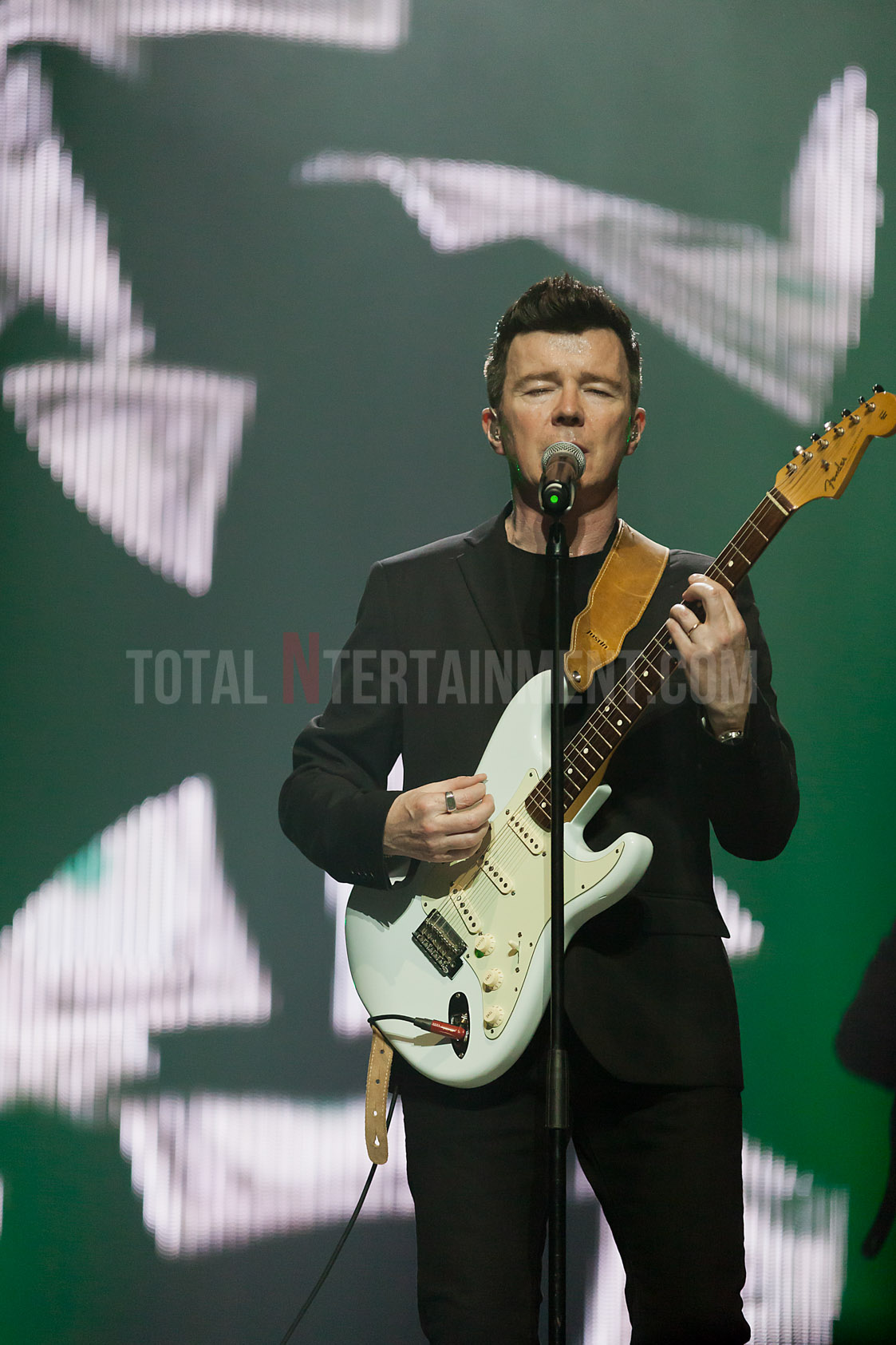 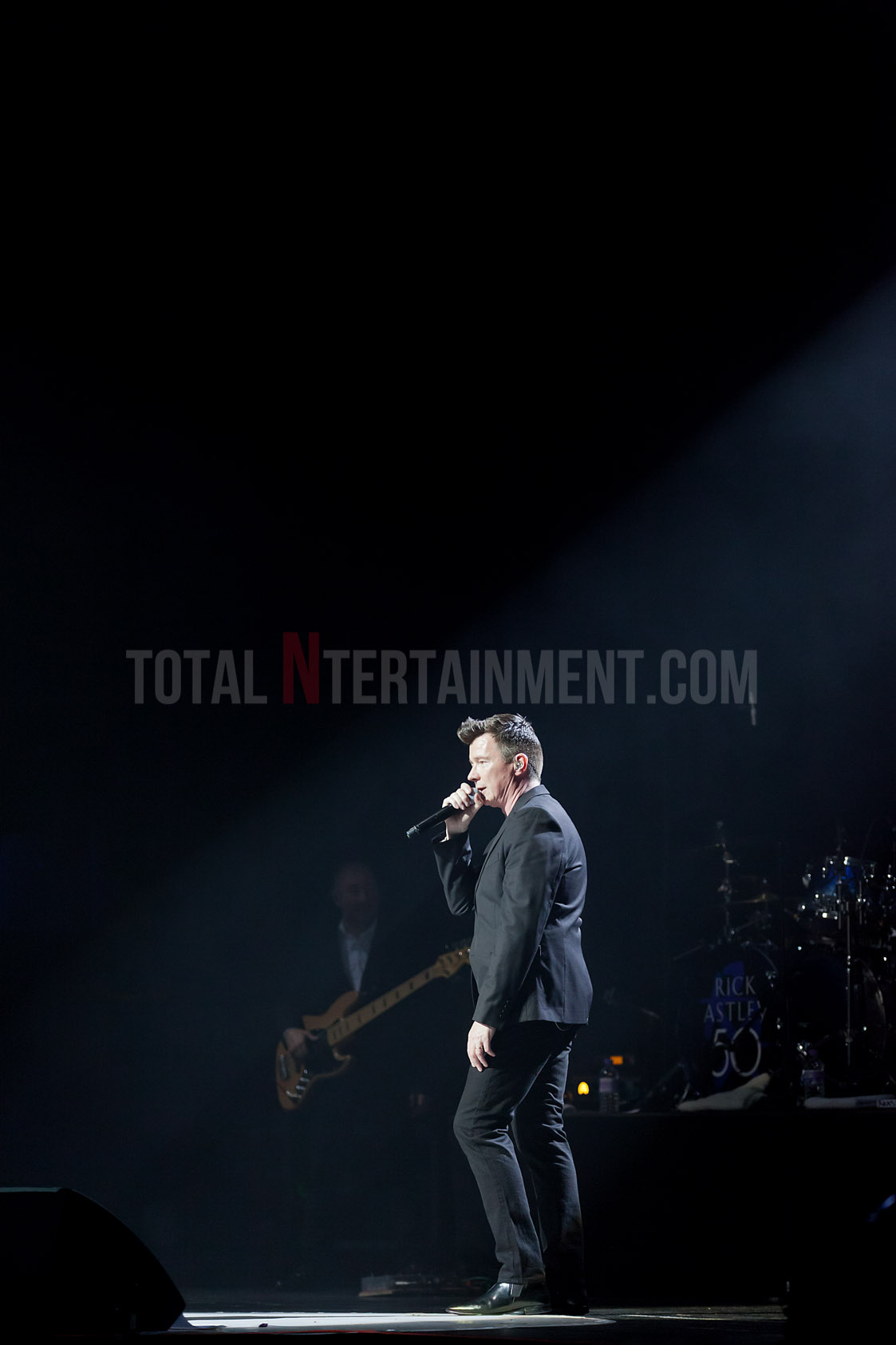 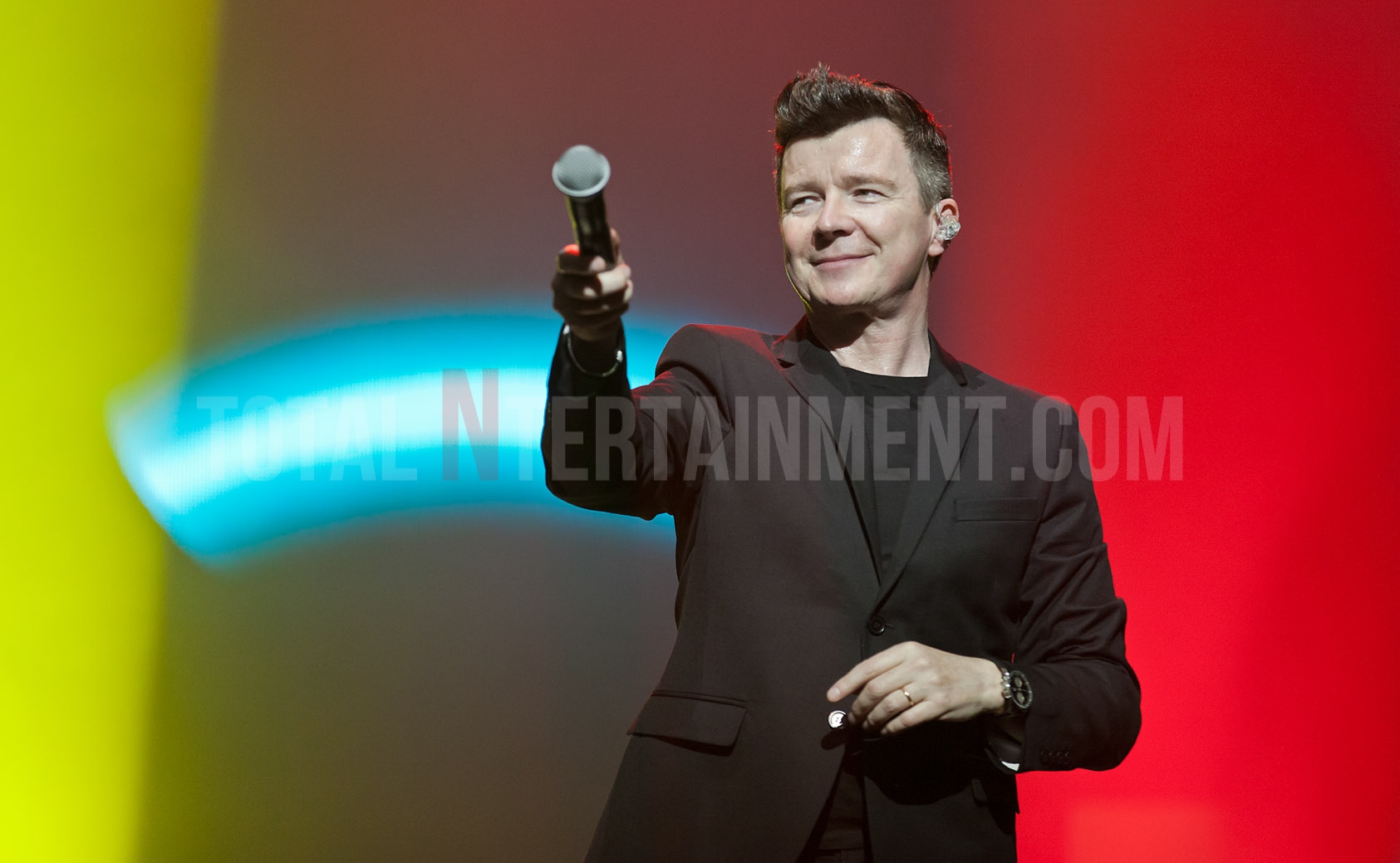 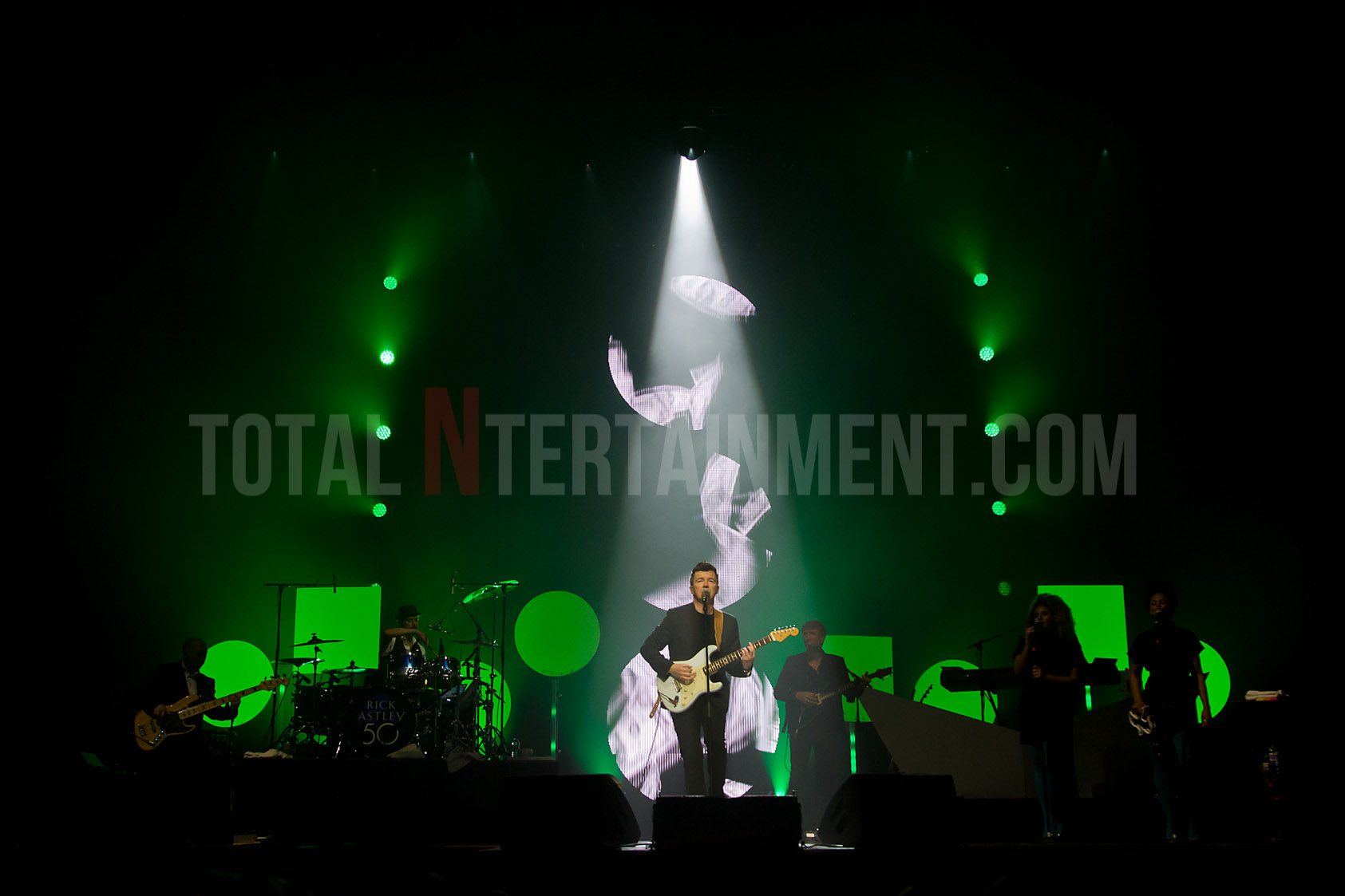 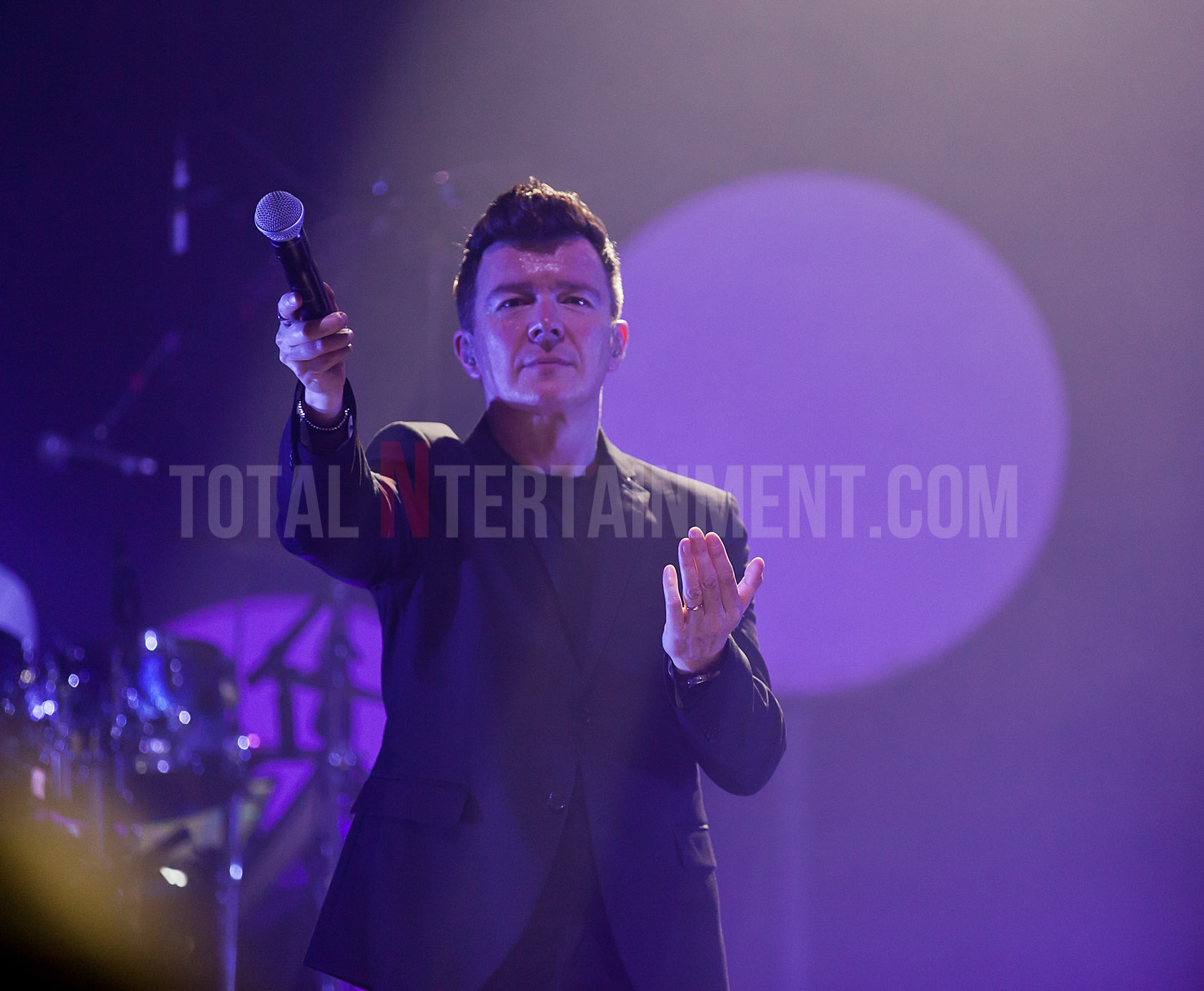 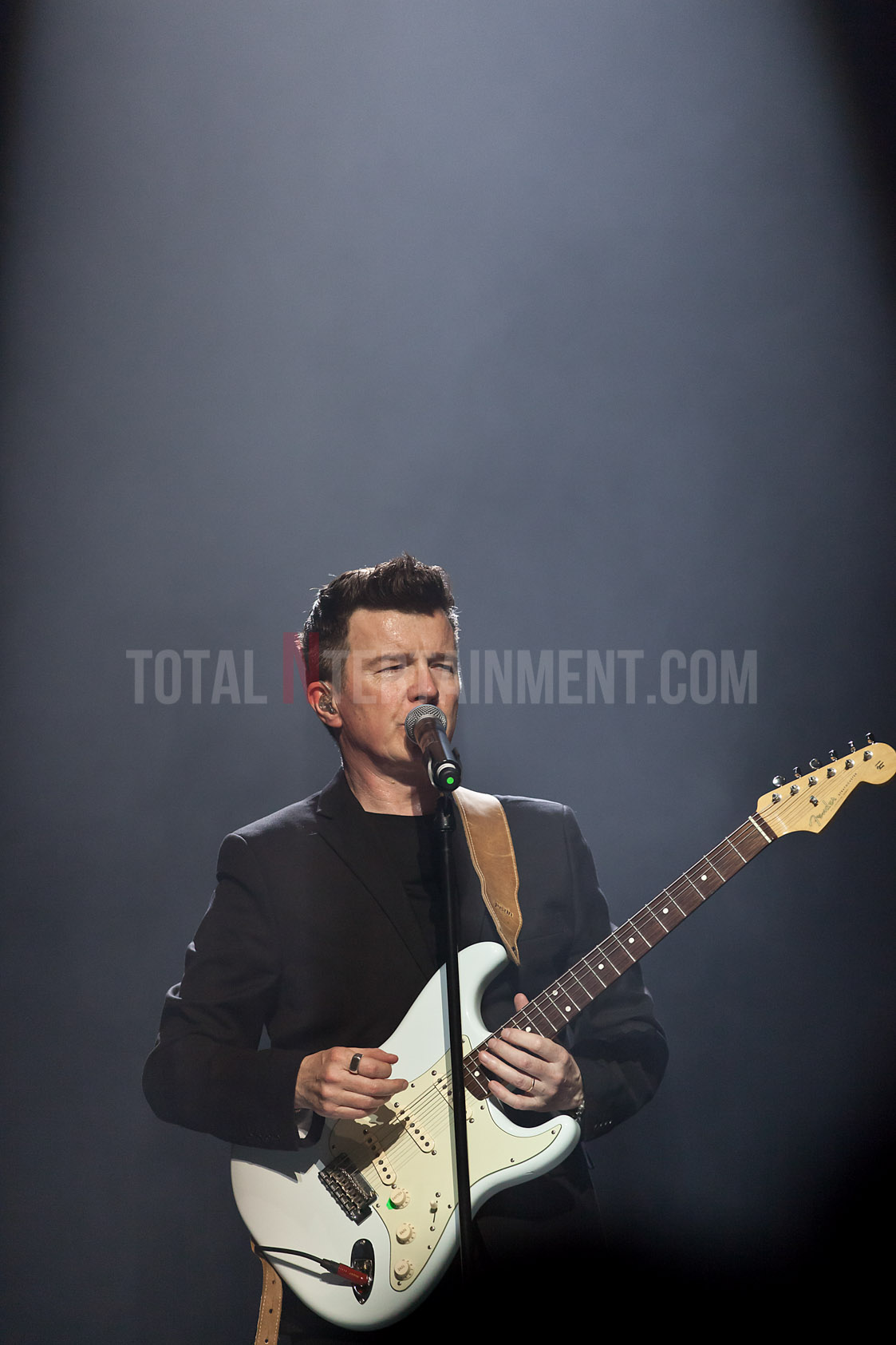